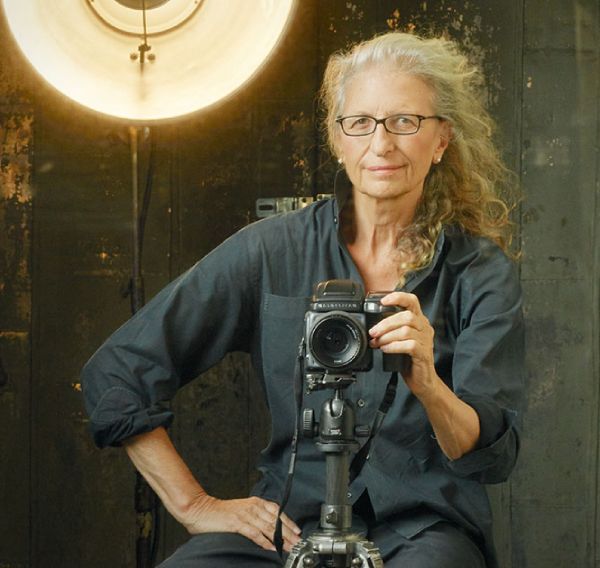 Annie Leibovitz is one of the most influential photographers of our time. Best known for her engaging celebrity portraiture, Leibovitz is an adept at capturing her subject’s personality and inner life. 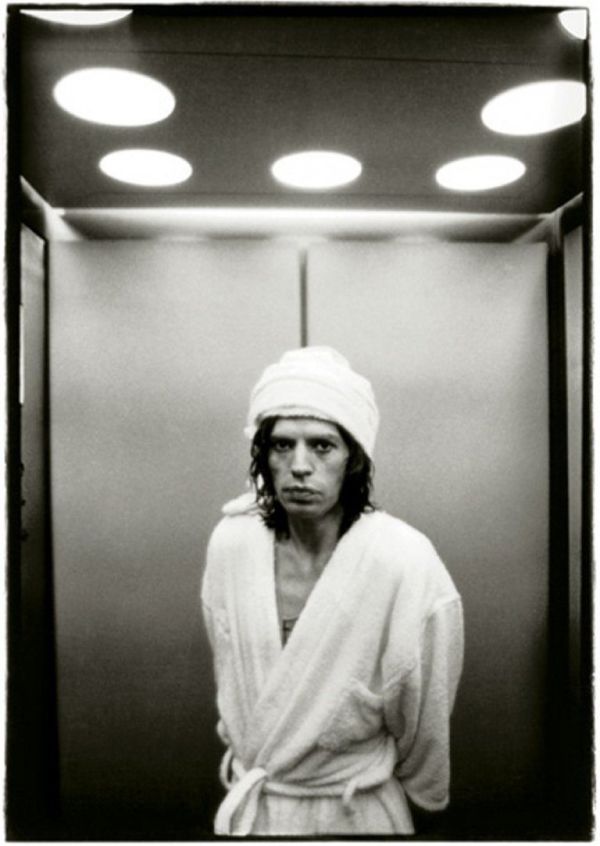 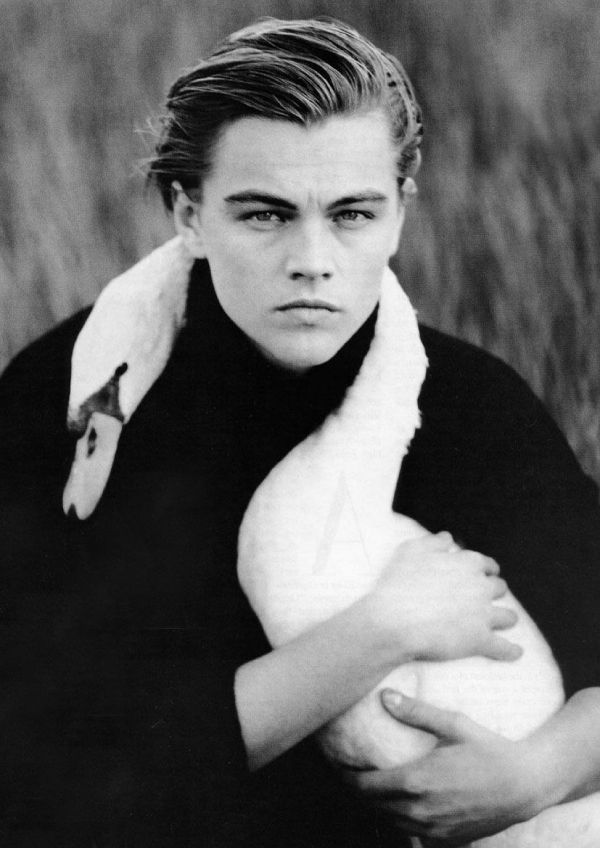 ‘I no longer believe that there is such a thing as objectivity. Everyone has a point of view. Some people call it style, but what we’re really talking about is the guts of a photograph. When you trust your point of view, that’s when you start taking pictures.’ 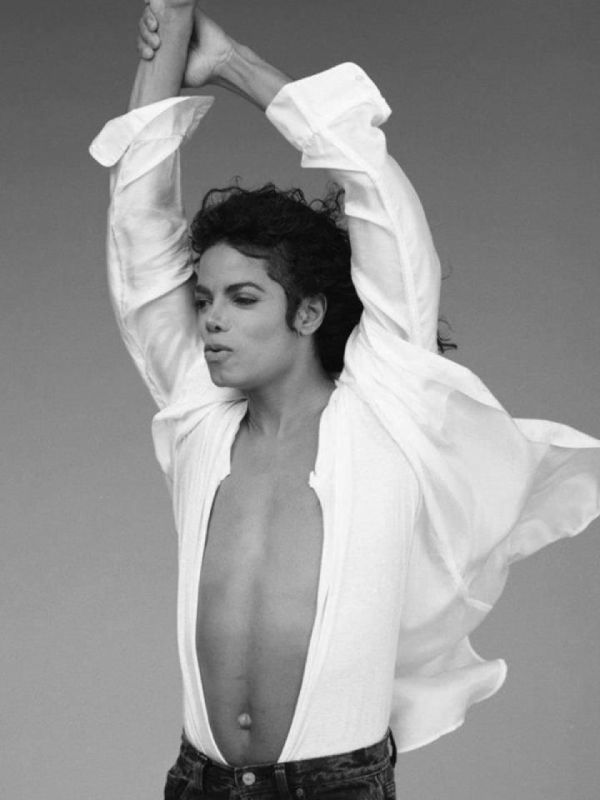 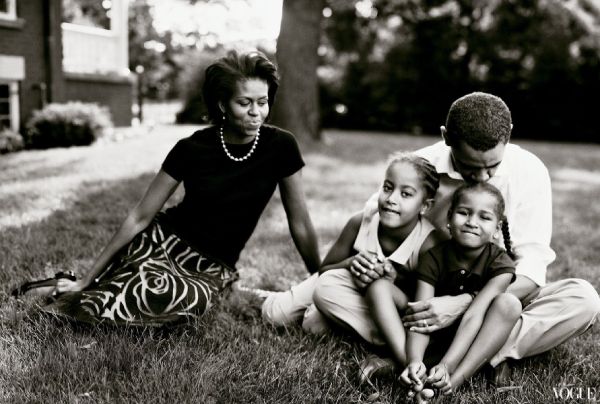 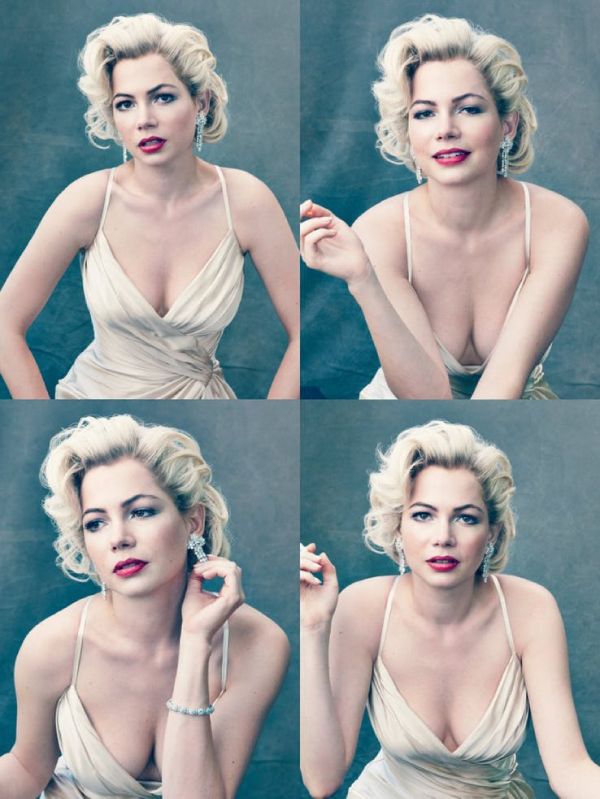 Over her 30-some years in the industry, Leibovitz has photographed some of the most iconic figures in art, politics, music, and film—including John Lennon, Mick Jagger, Queen Elizabeth, George Bush and Michael Jackson. She’s also behind many controversial shoots, including one featuring a then-15-year-old Miley Cyrus nude in 2008 for the front cover of Vanity Fair. 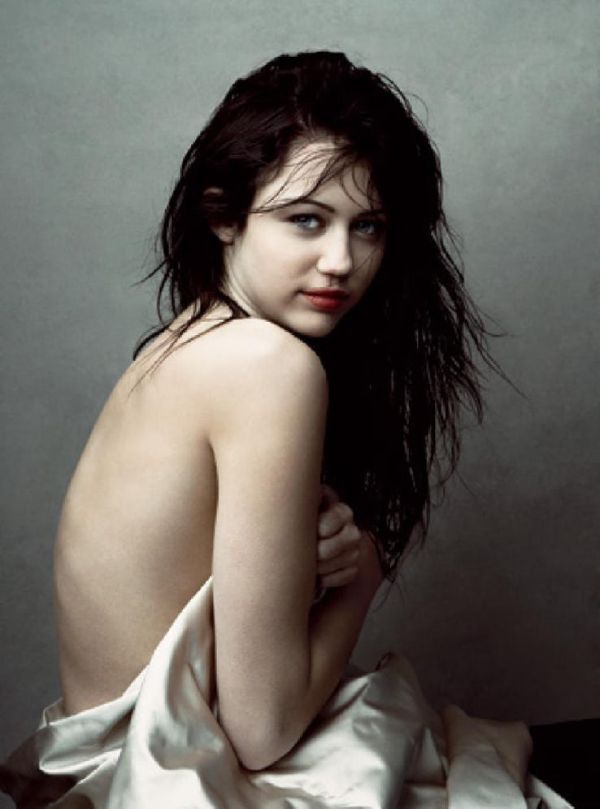 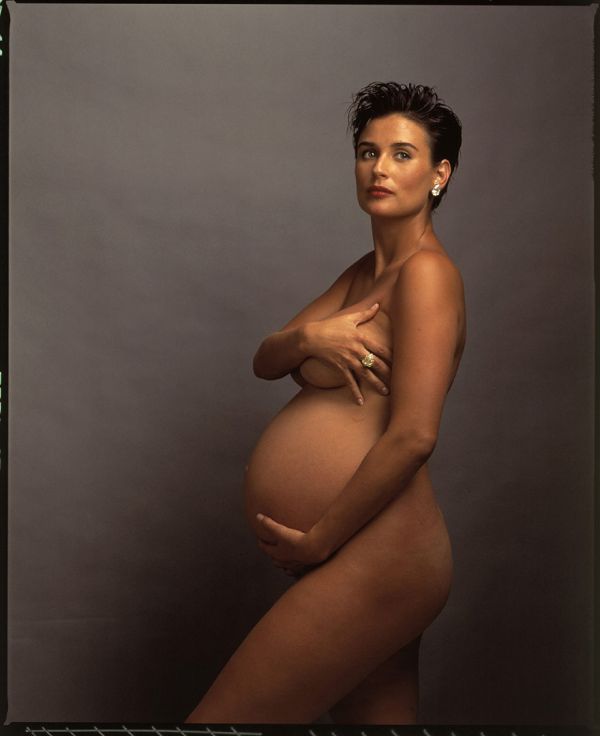 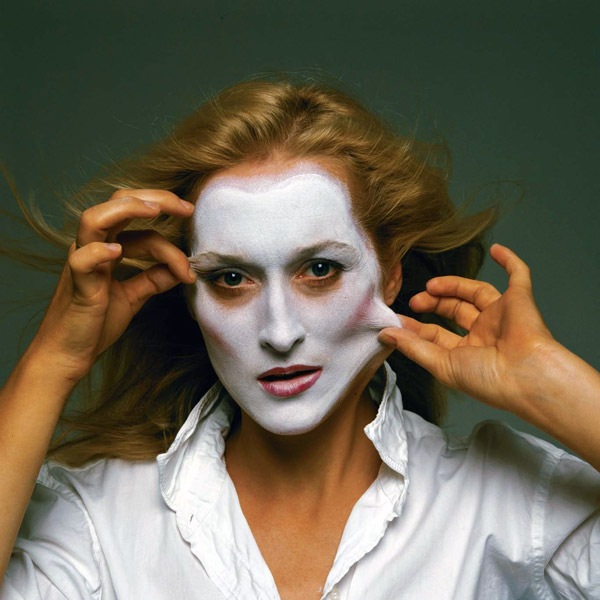 Born in Connecticut in 1949, Annie Leibovitz studied painting at the San Francisco Art Institute and took night classes in photography. In 1970 she began doing work for Rolling Stone magazine and soon became Rolling Stone’s chief photographer. By the time she left the magazine, 10 years later, she had shot 142 covers. 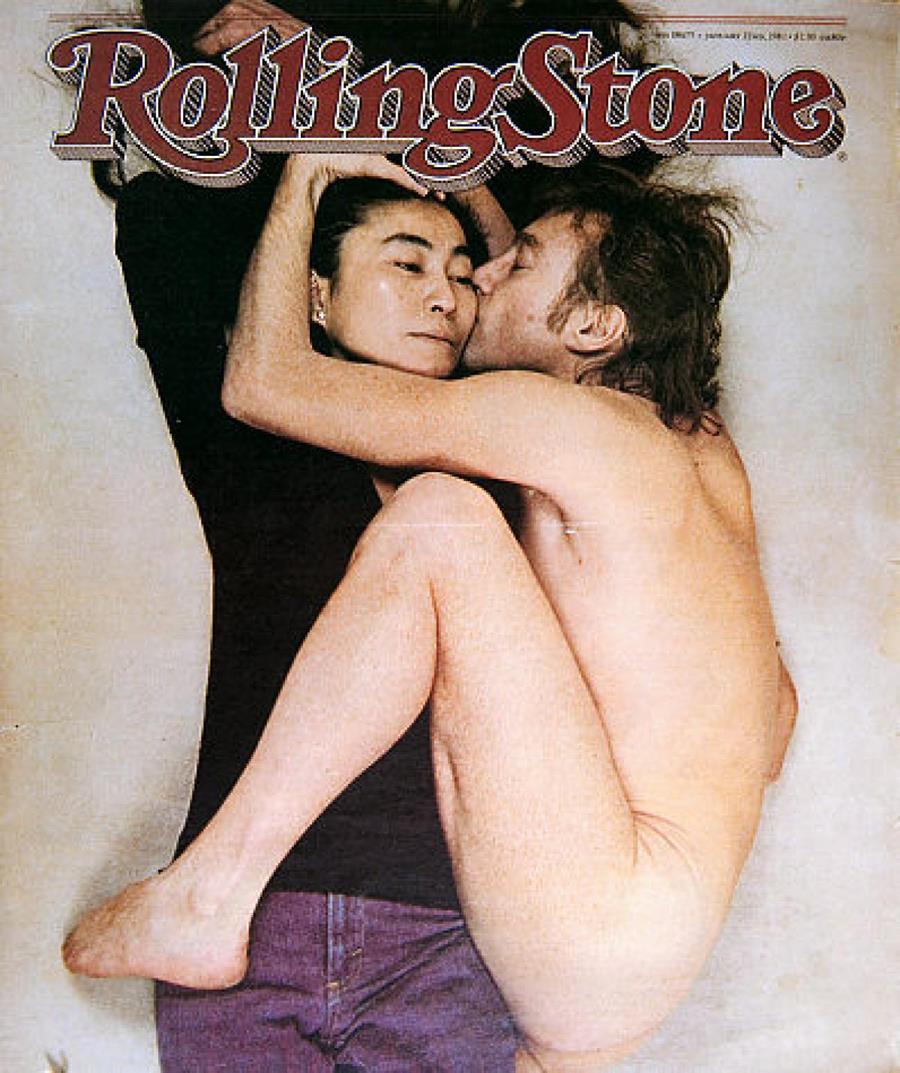 Leibovitz famously captured the last image of John Lennon and Yoko Ono before his death in 1980.In 1983, she joined the staff at Vanity Fair, and in 1998 she also began working regularly for Vogue. 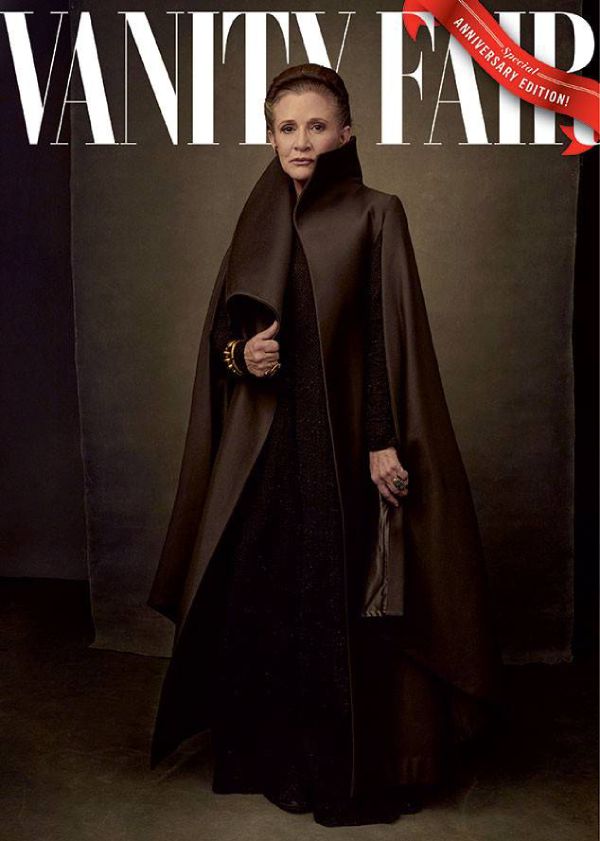 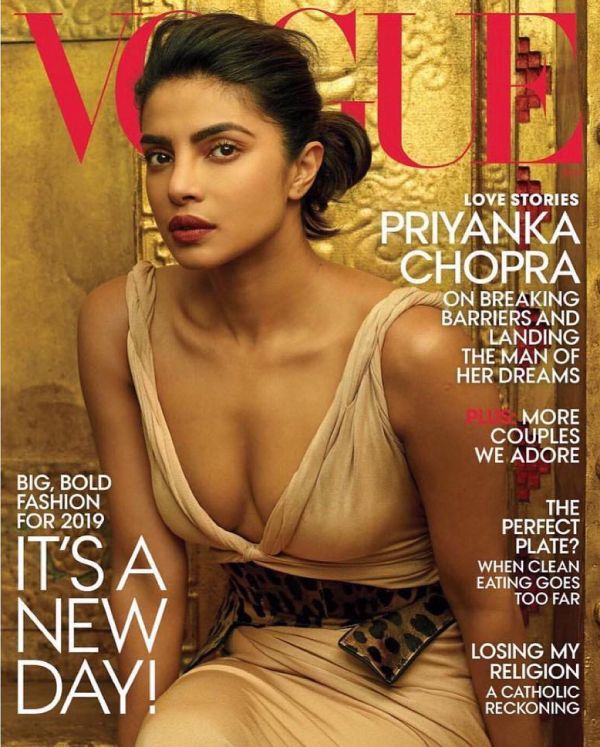 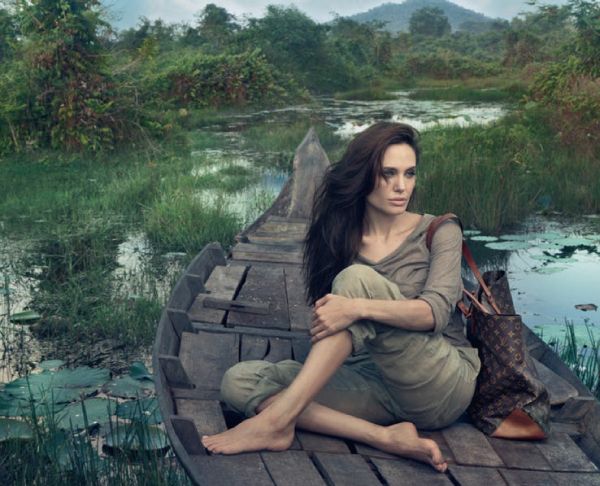 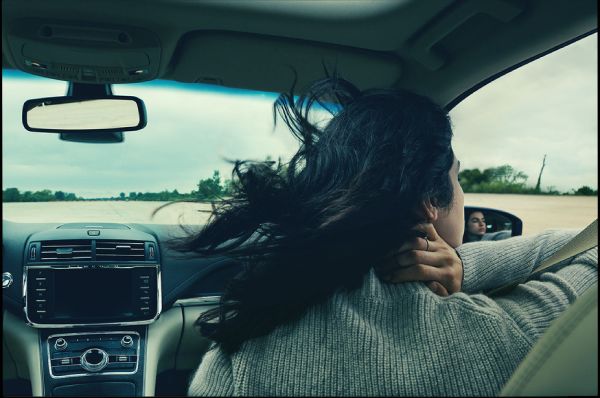 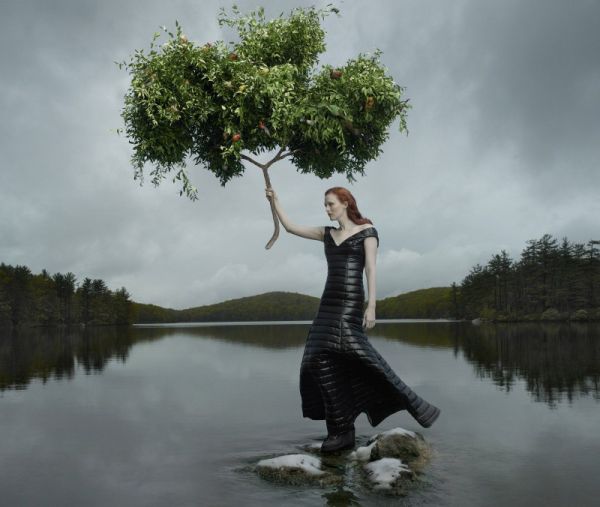 She has also collaborated with many artists and arts organizations, including American Ballet Theatre and the Brooklyn Academy of Music. the Mark Morris Dance Group and Mikhail Baryshnikov. 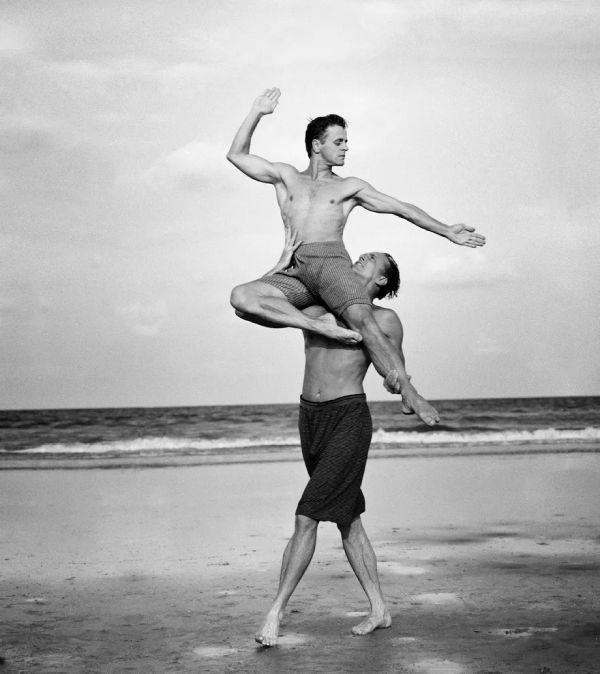 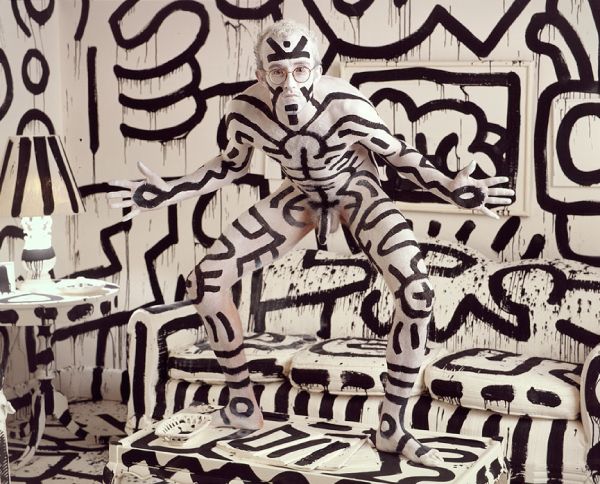 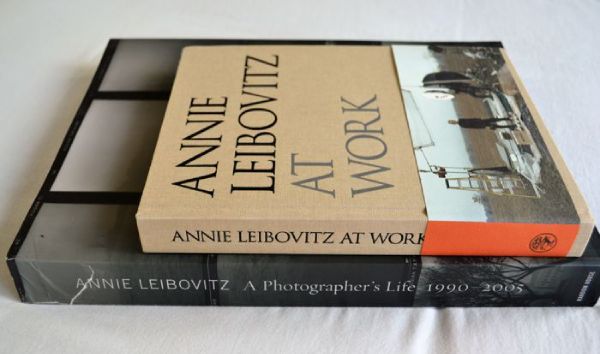 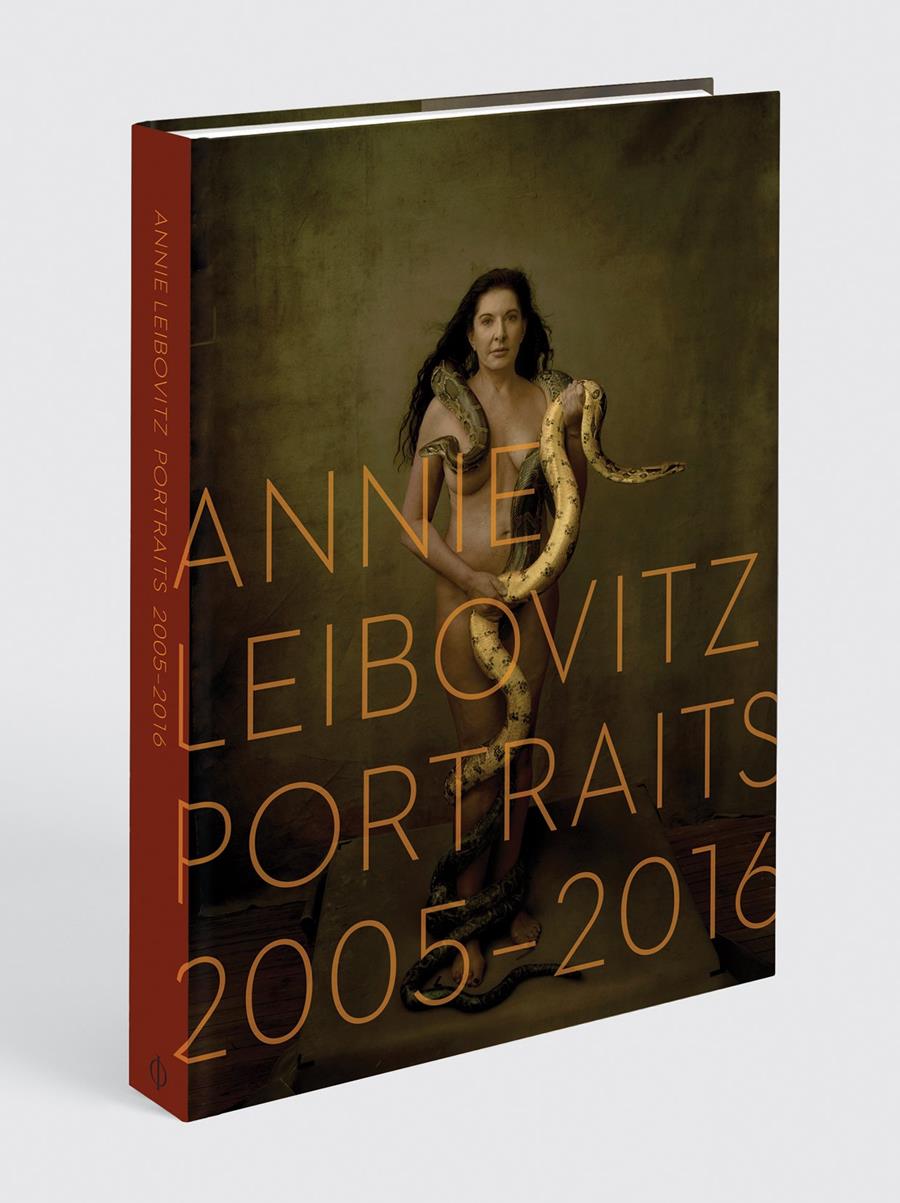 Exhibitions of her photographs have appeared at museums and galleries all over the world, including the National Portrait Gallery and the Smithsonian American Art Museum in Washington, D.C.; the International Center of Photography in New York; the Brooklyn Museum; the Stedelijk Museum in Amsterdam; the Maison Européenne de la Photographie in Paris; the National Portrait Gallery in London; and the Hermitage Museum in St. Petersburg. 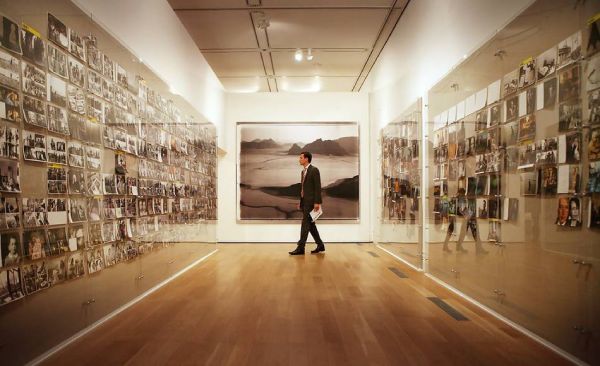