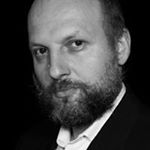 Bela Borsodi was born in Vienna in 1966. After studying graphic design and fine art he started to work as a photographer. In 1992 Bela moved to New York and in 1999 he focused on still life photography, which is still a dominant aspect in his work. Most of the sets he creates, he develops and builds himself as they are an integral part of his imagery and conceptual process. In 2013 Bela began to work on short films as a director. Bela Borsodi lives and works in New York. 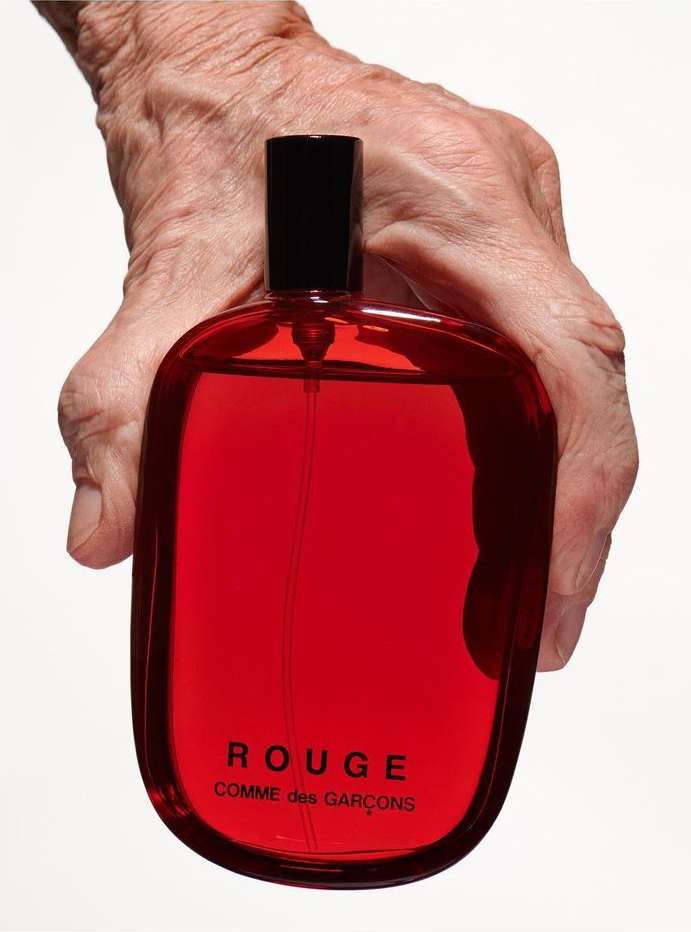 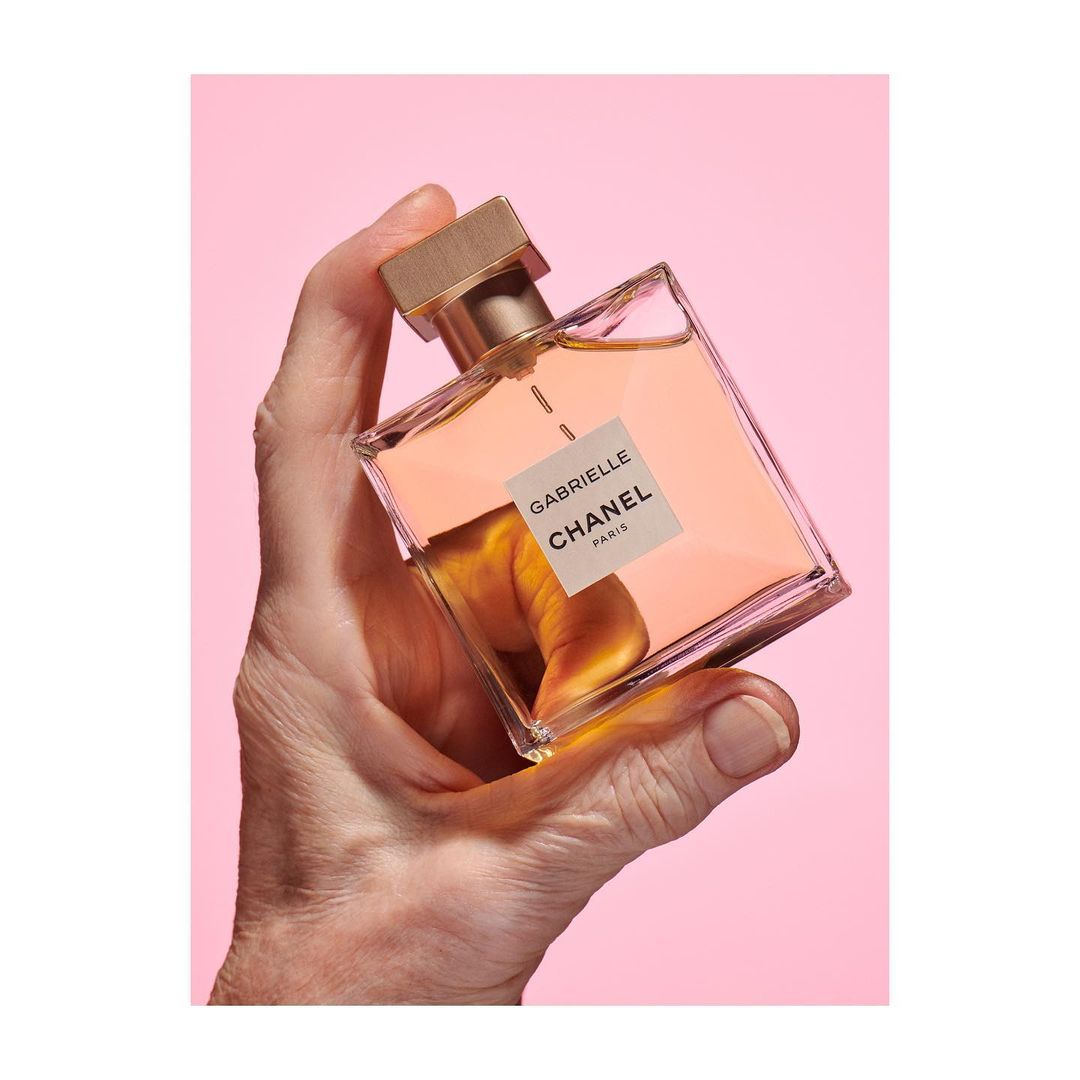 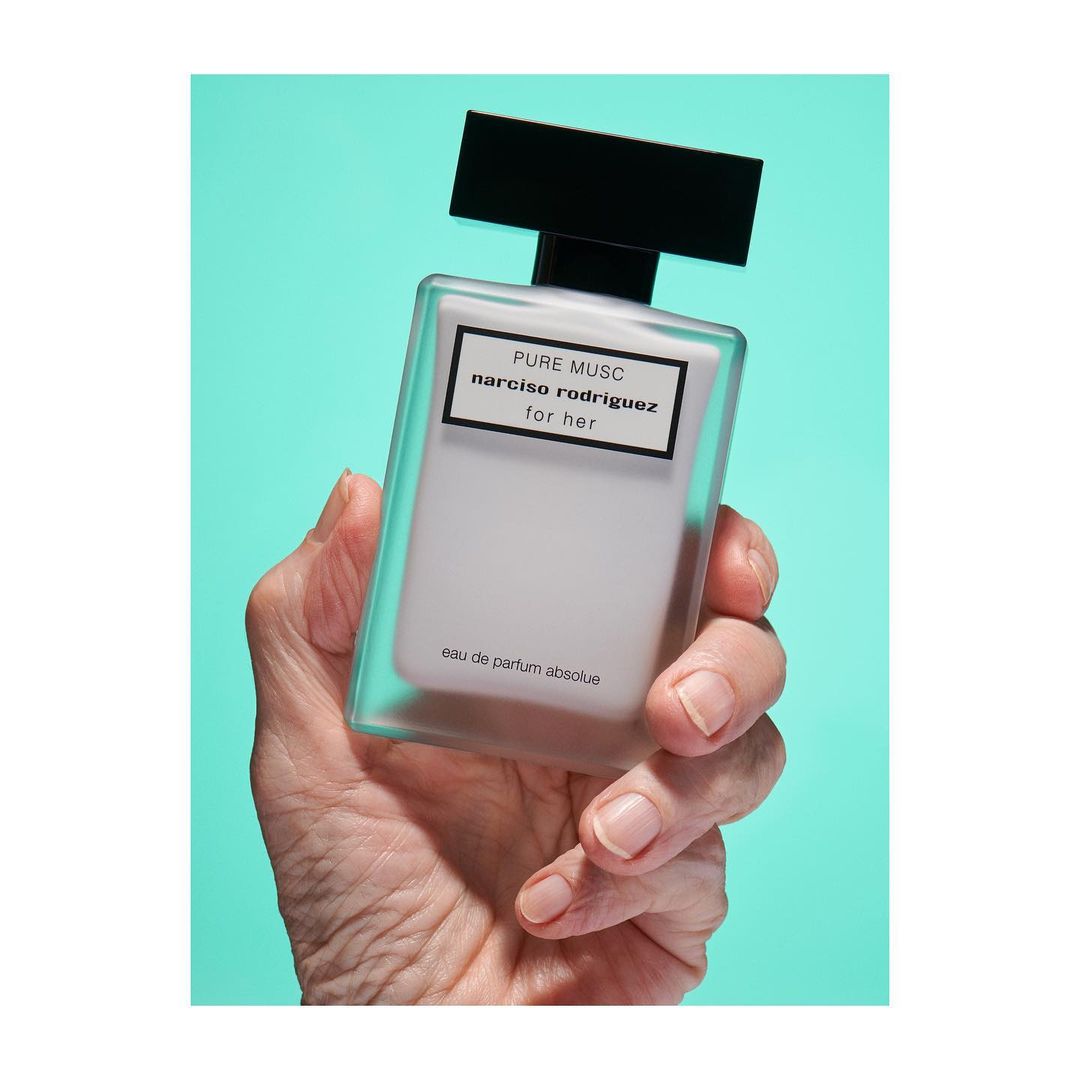 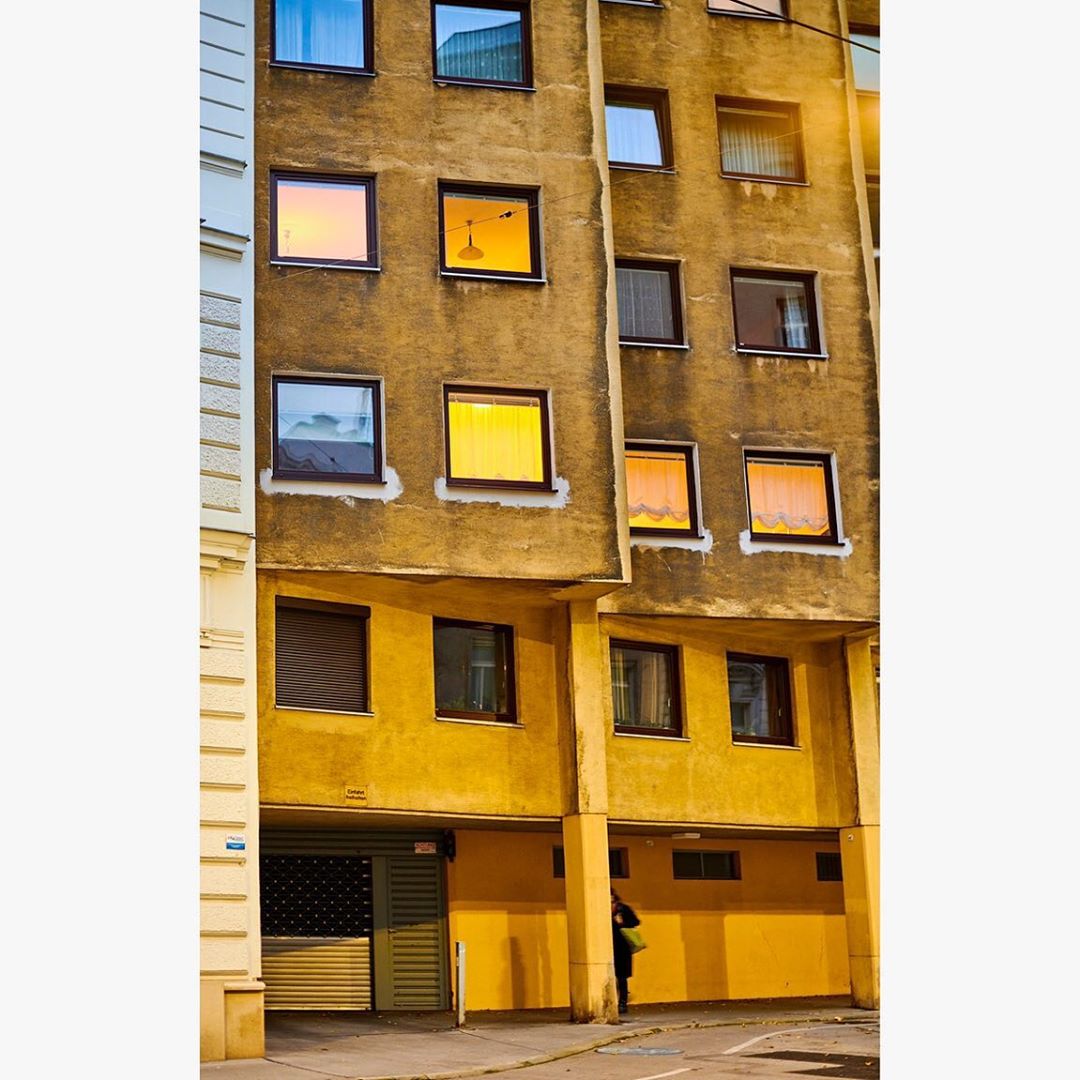 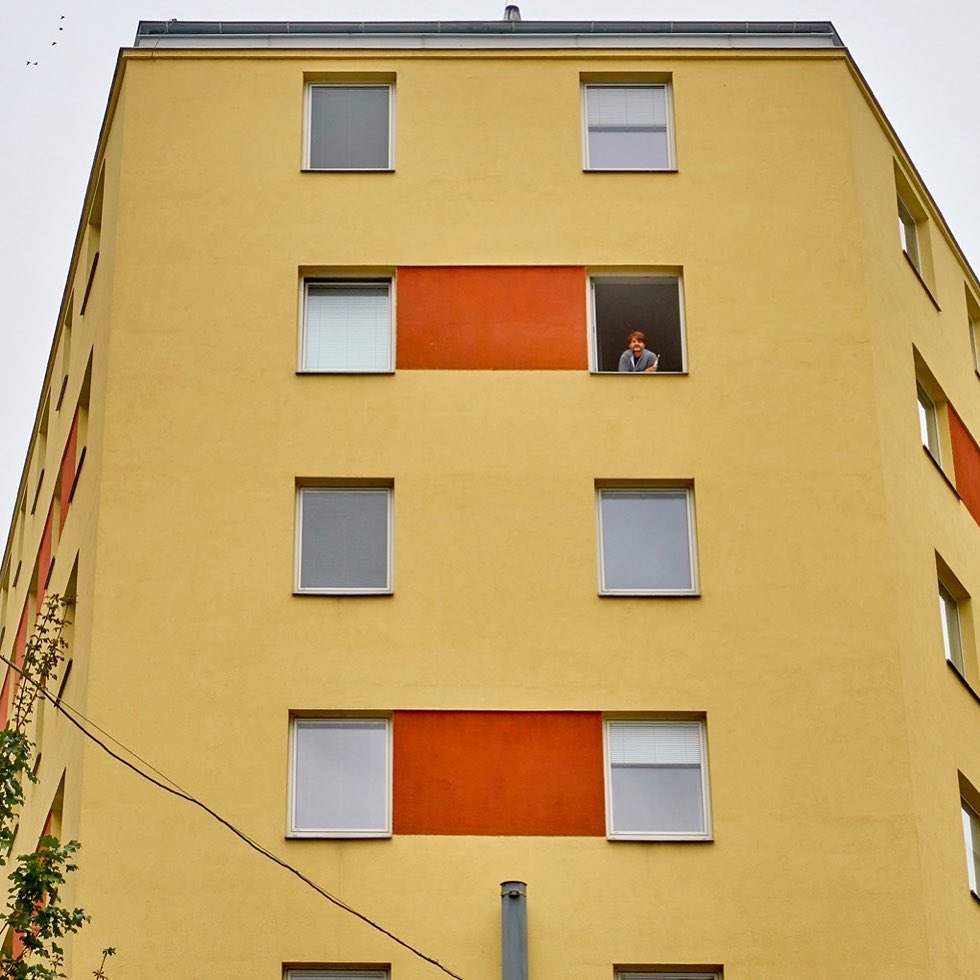 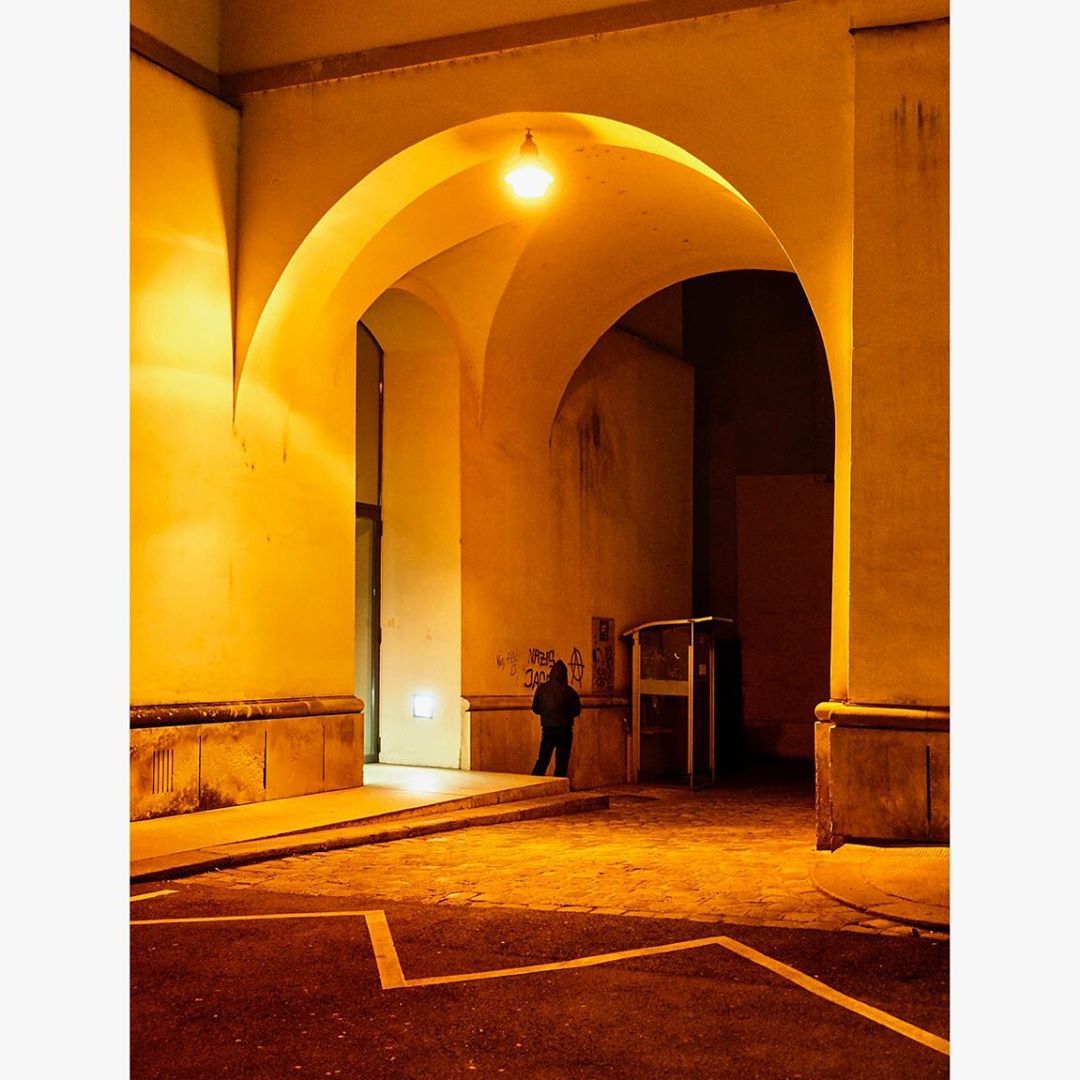 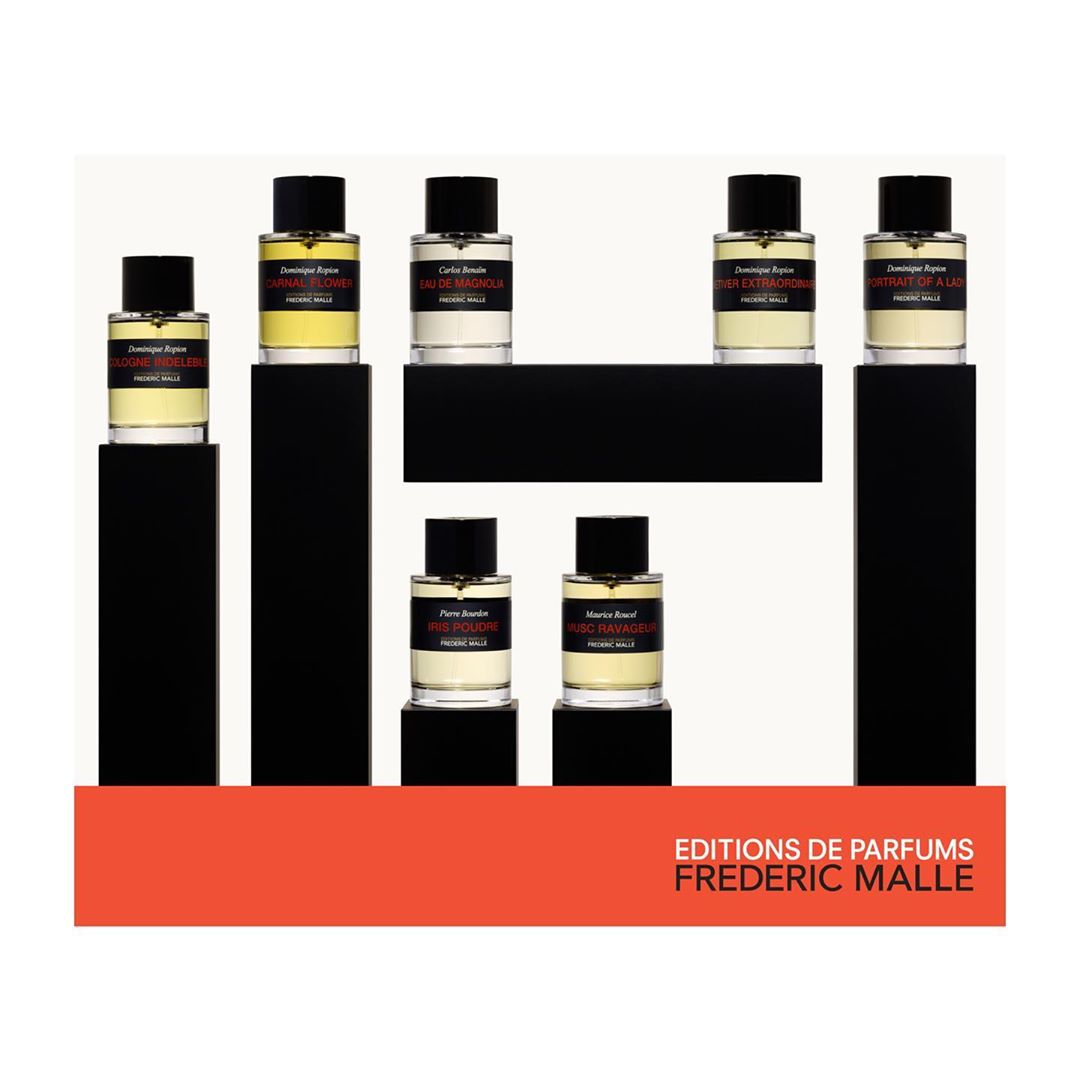 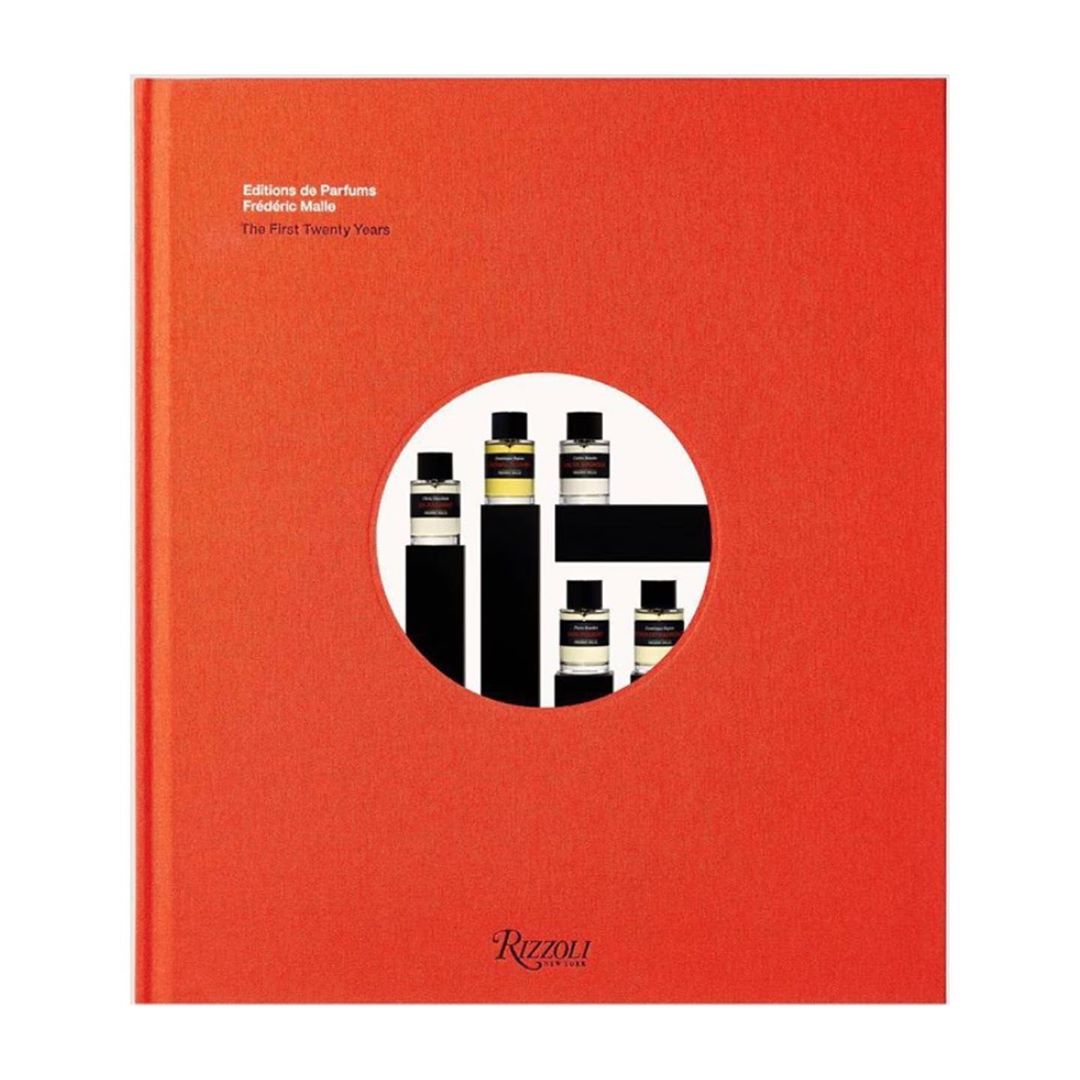 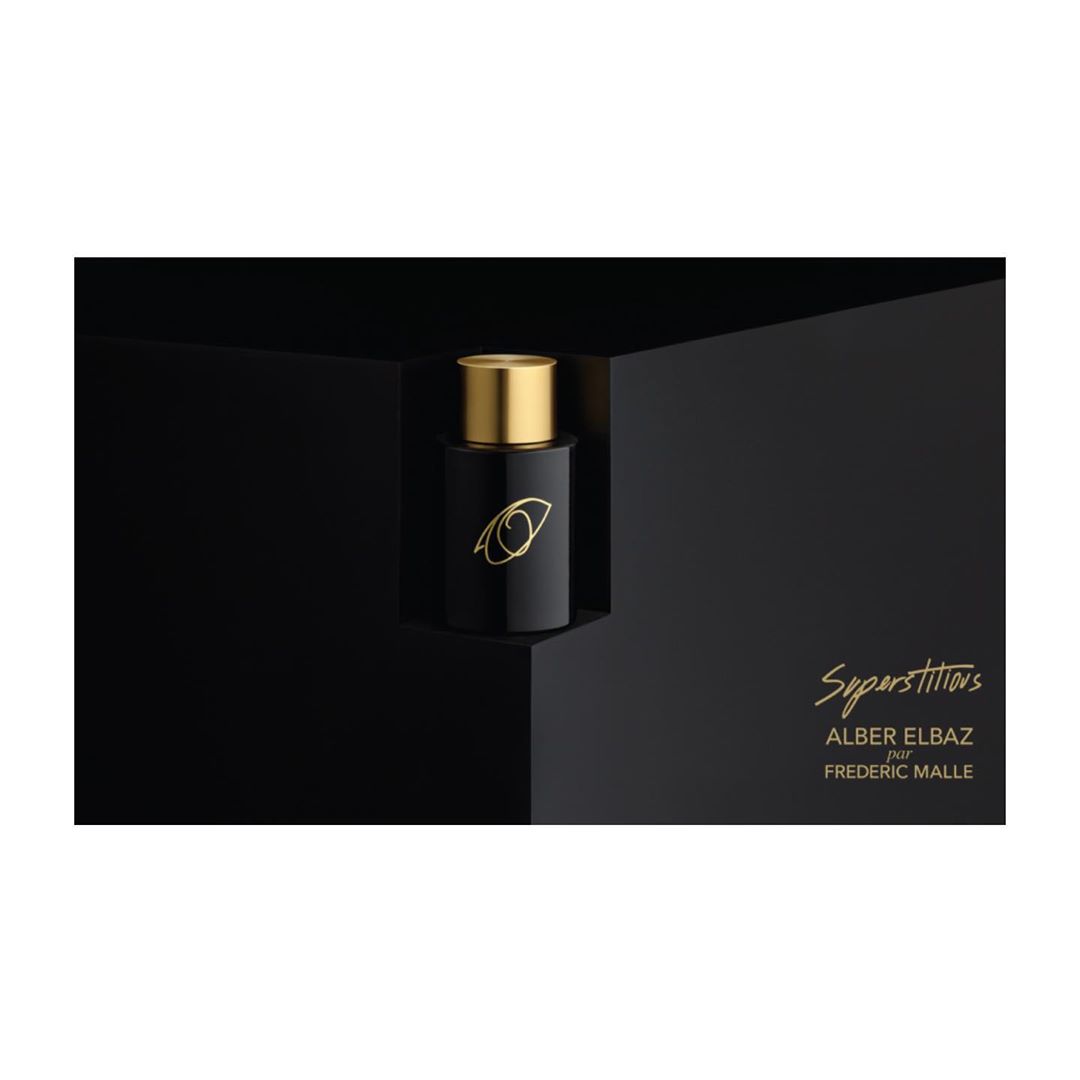 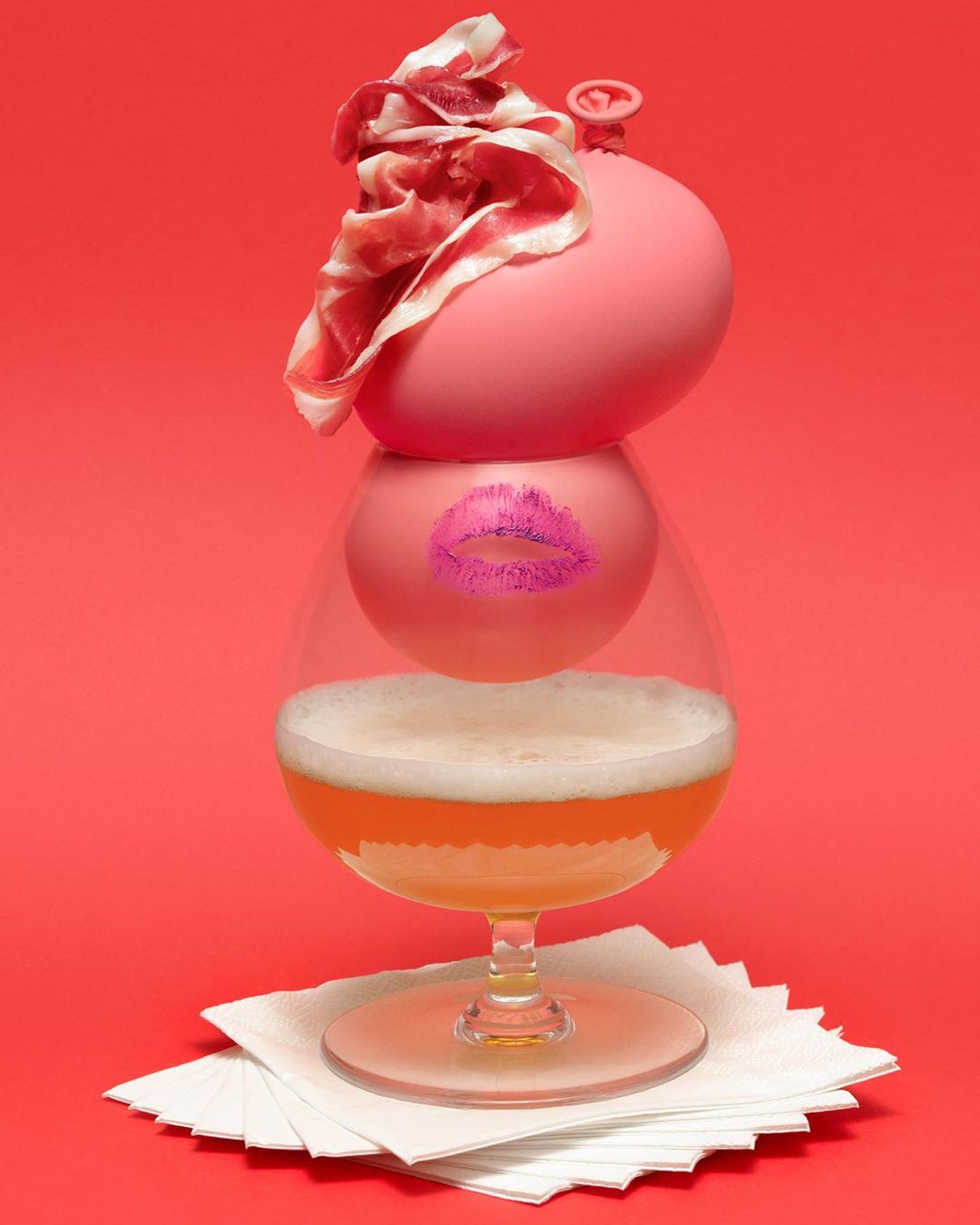 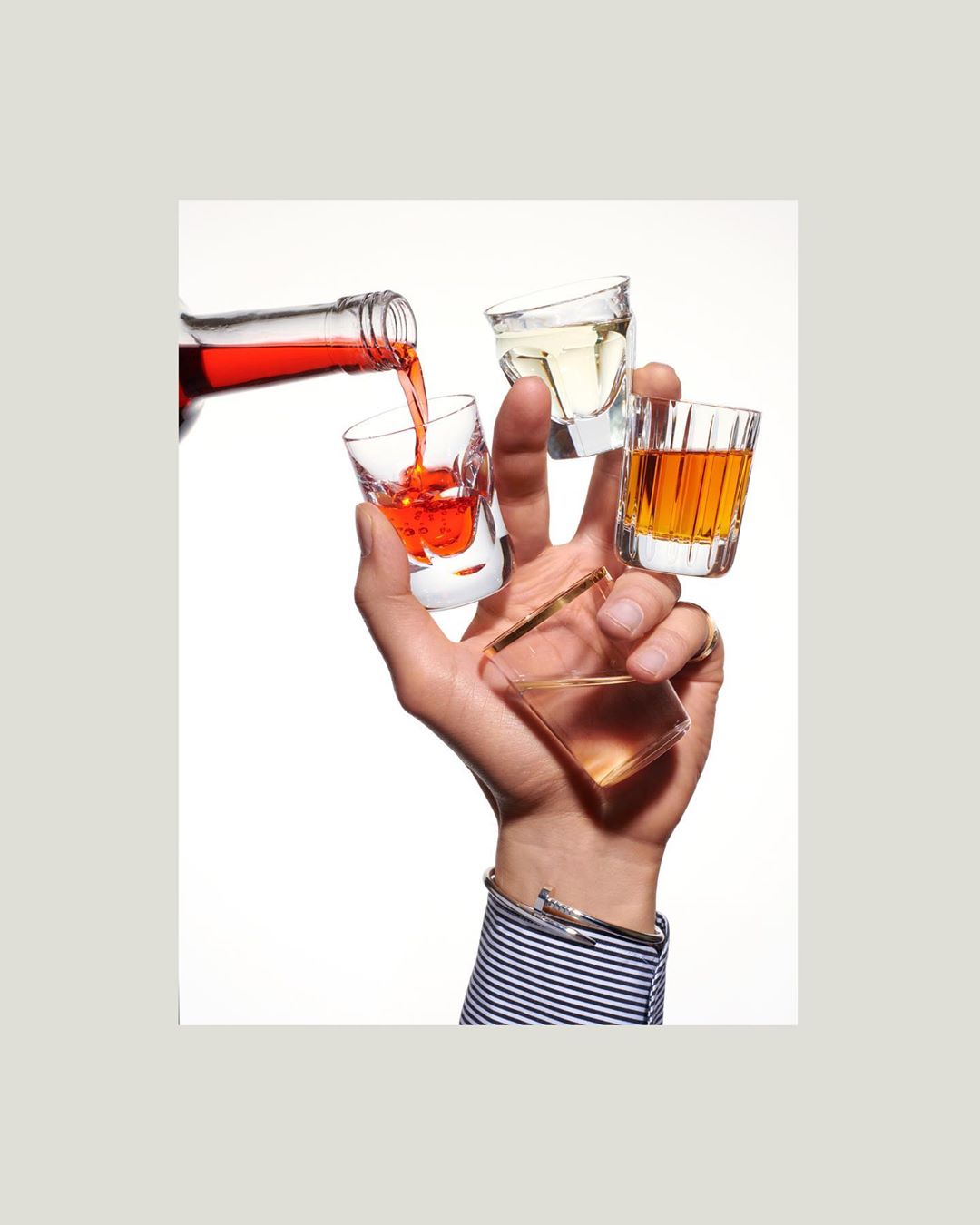 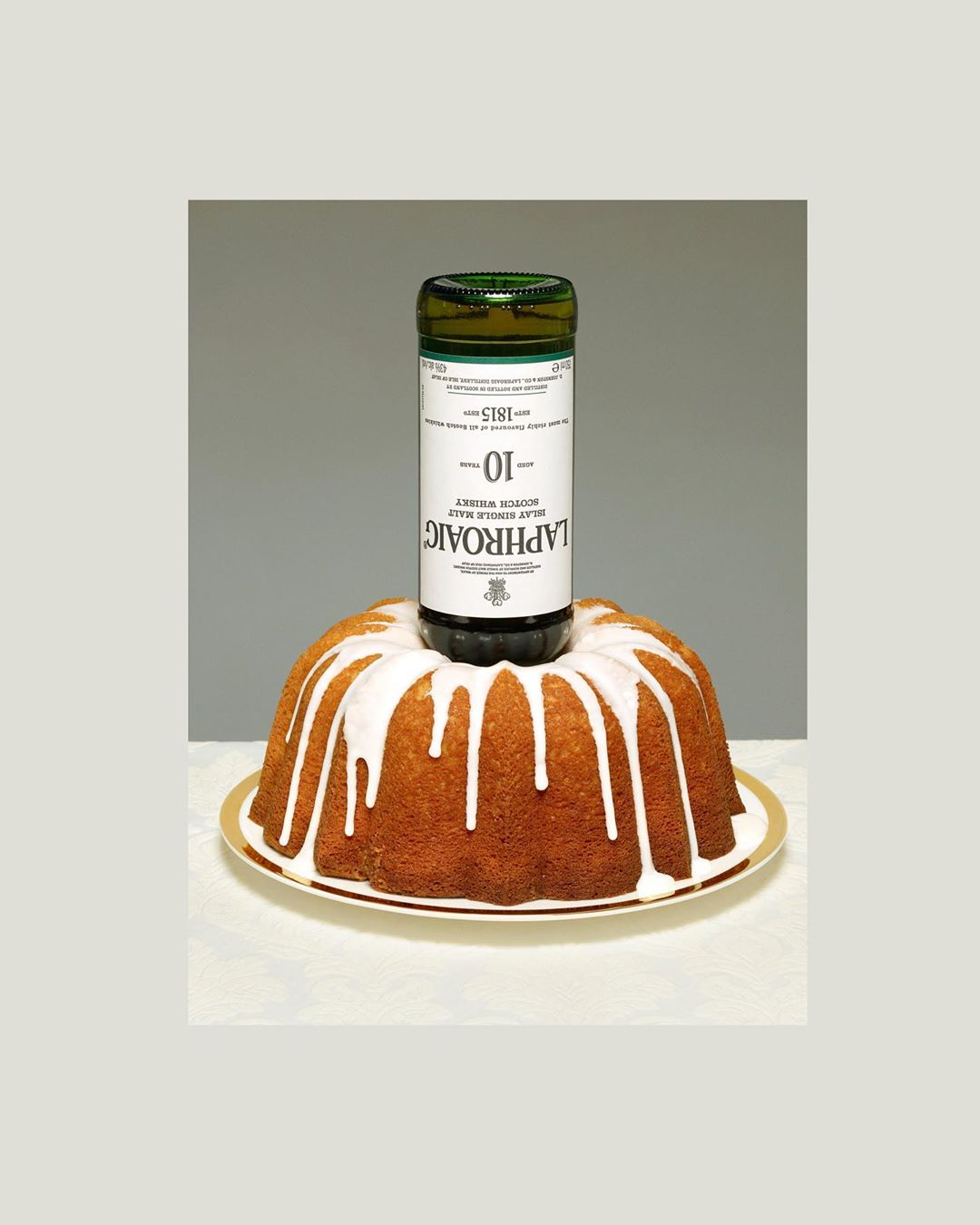 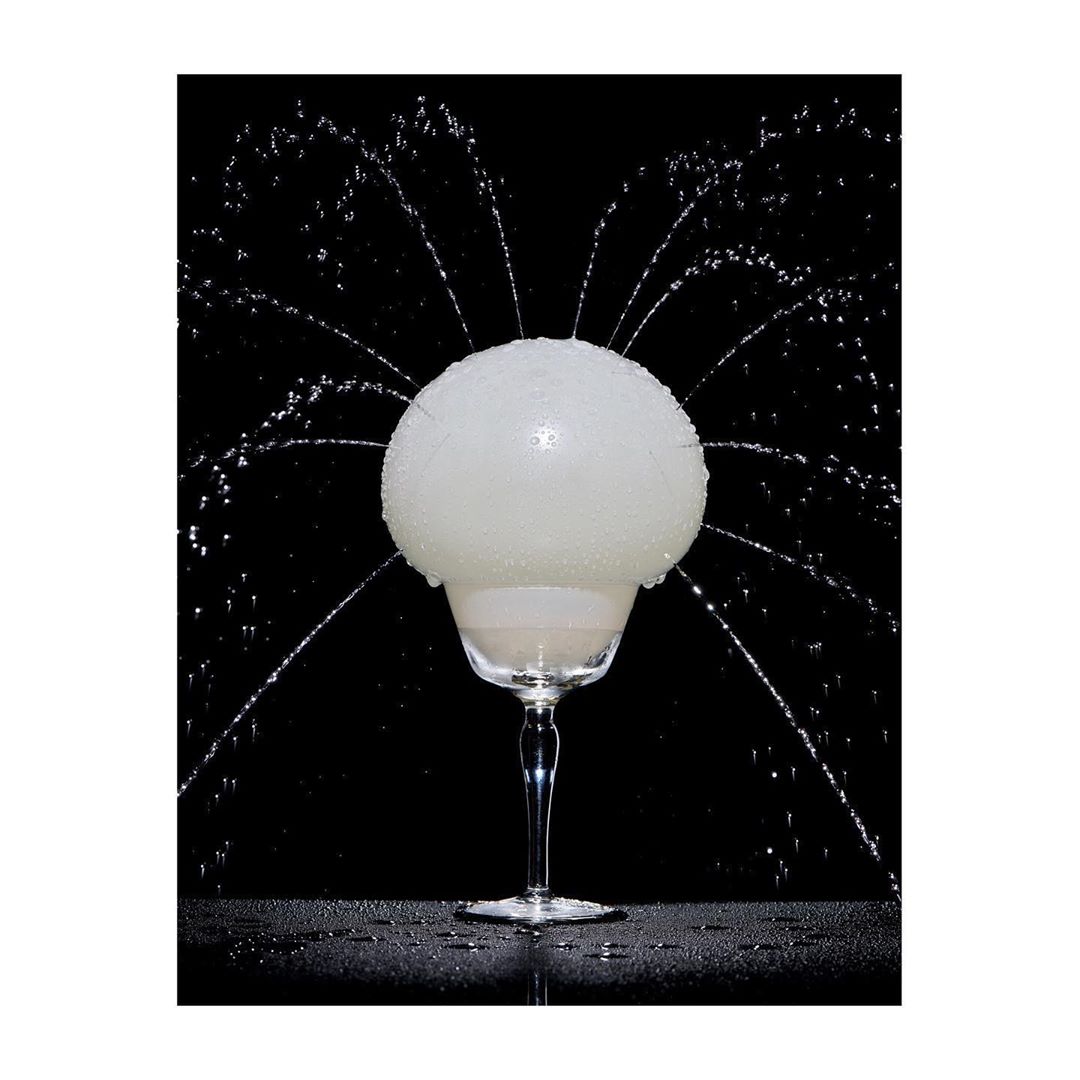 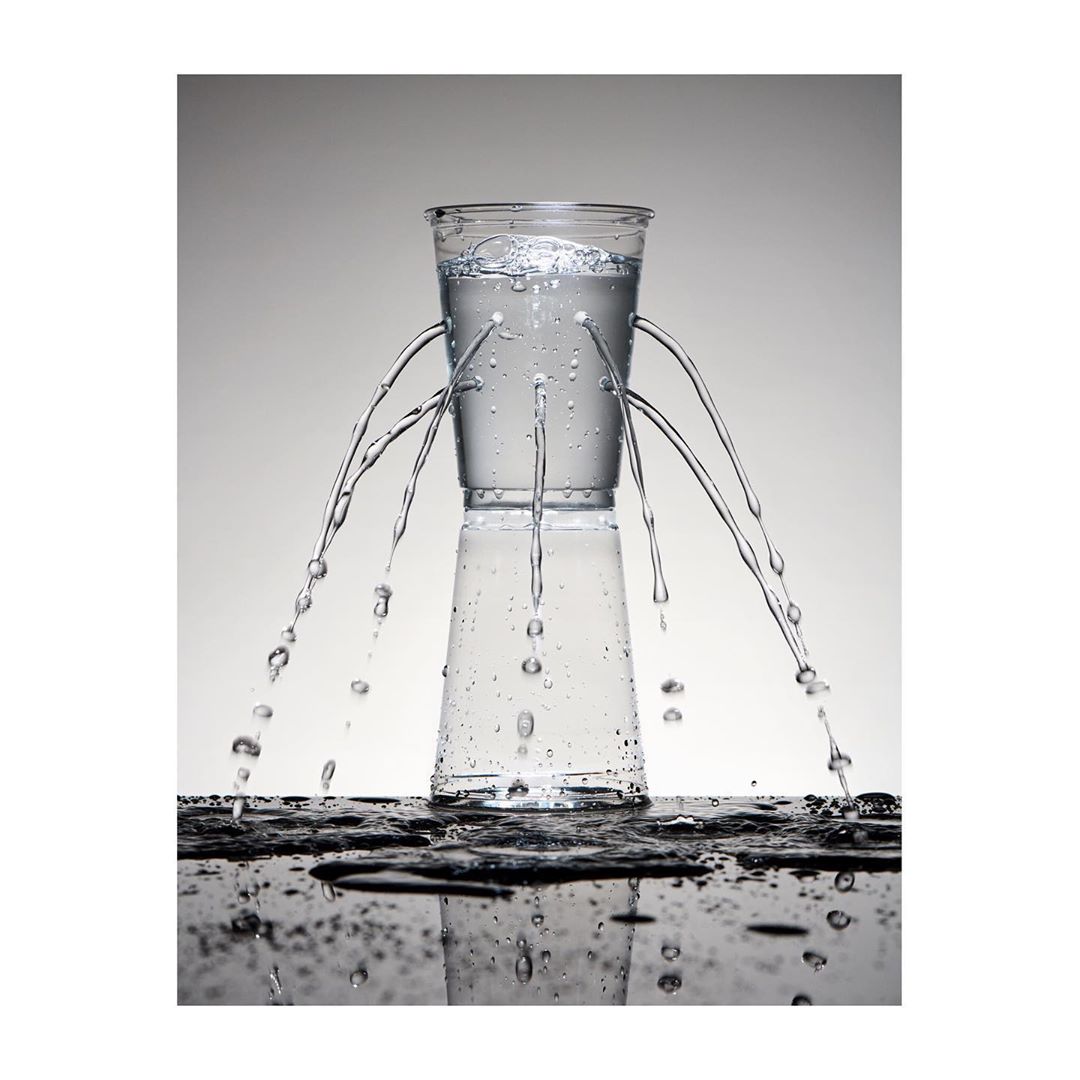 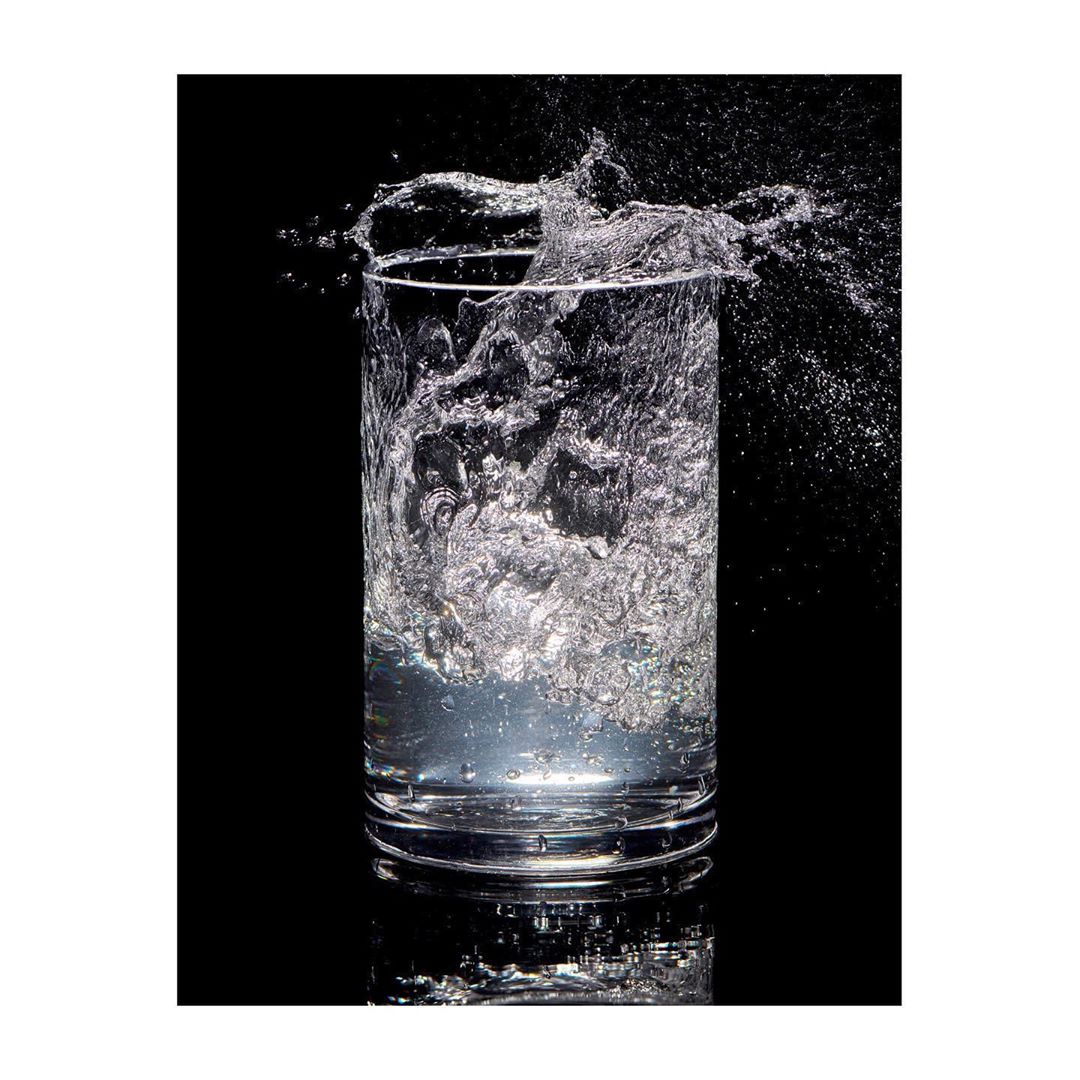 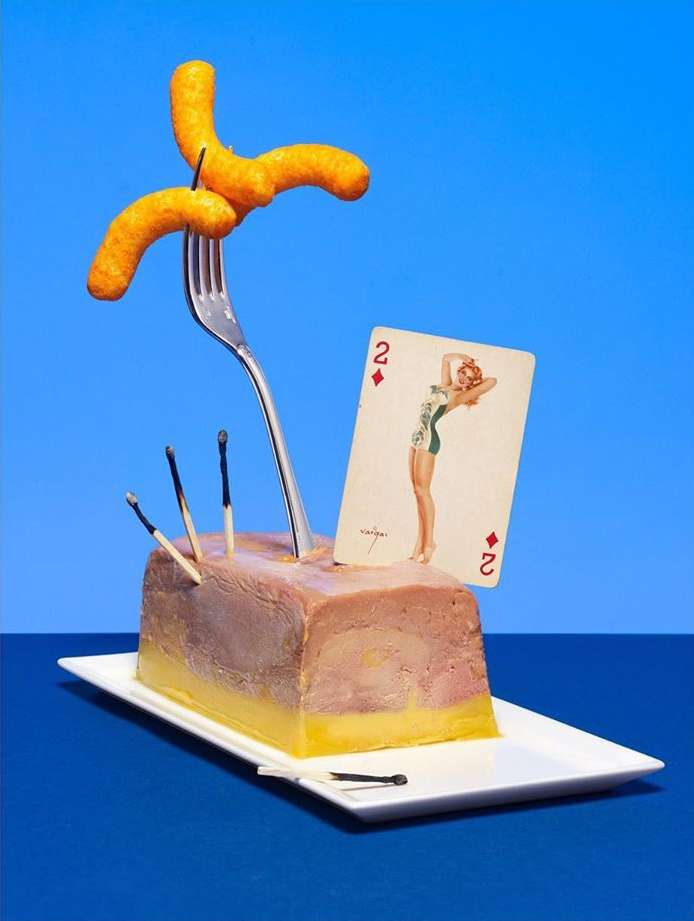 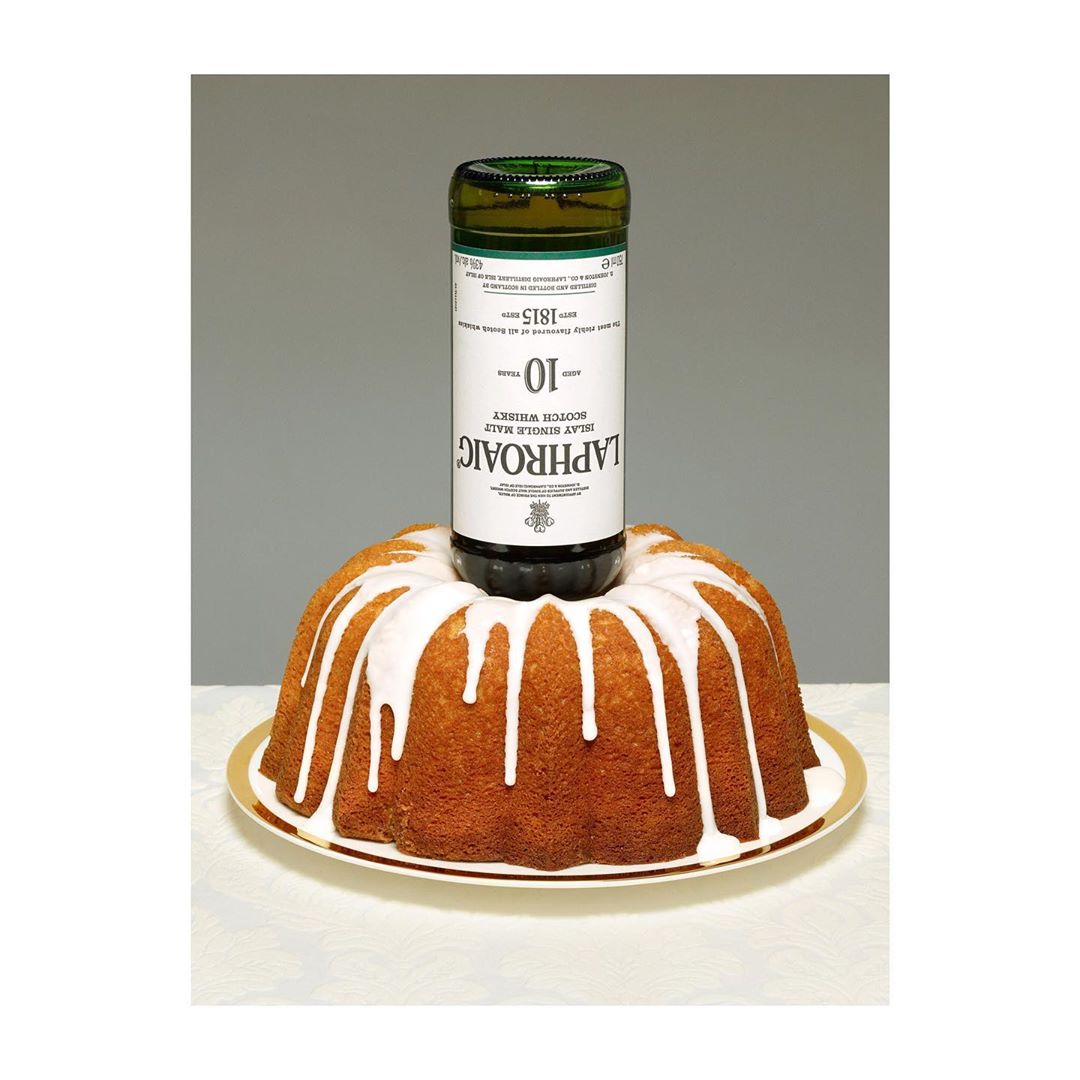 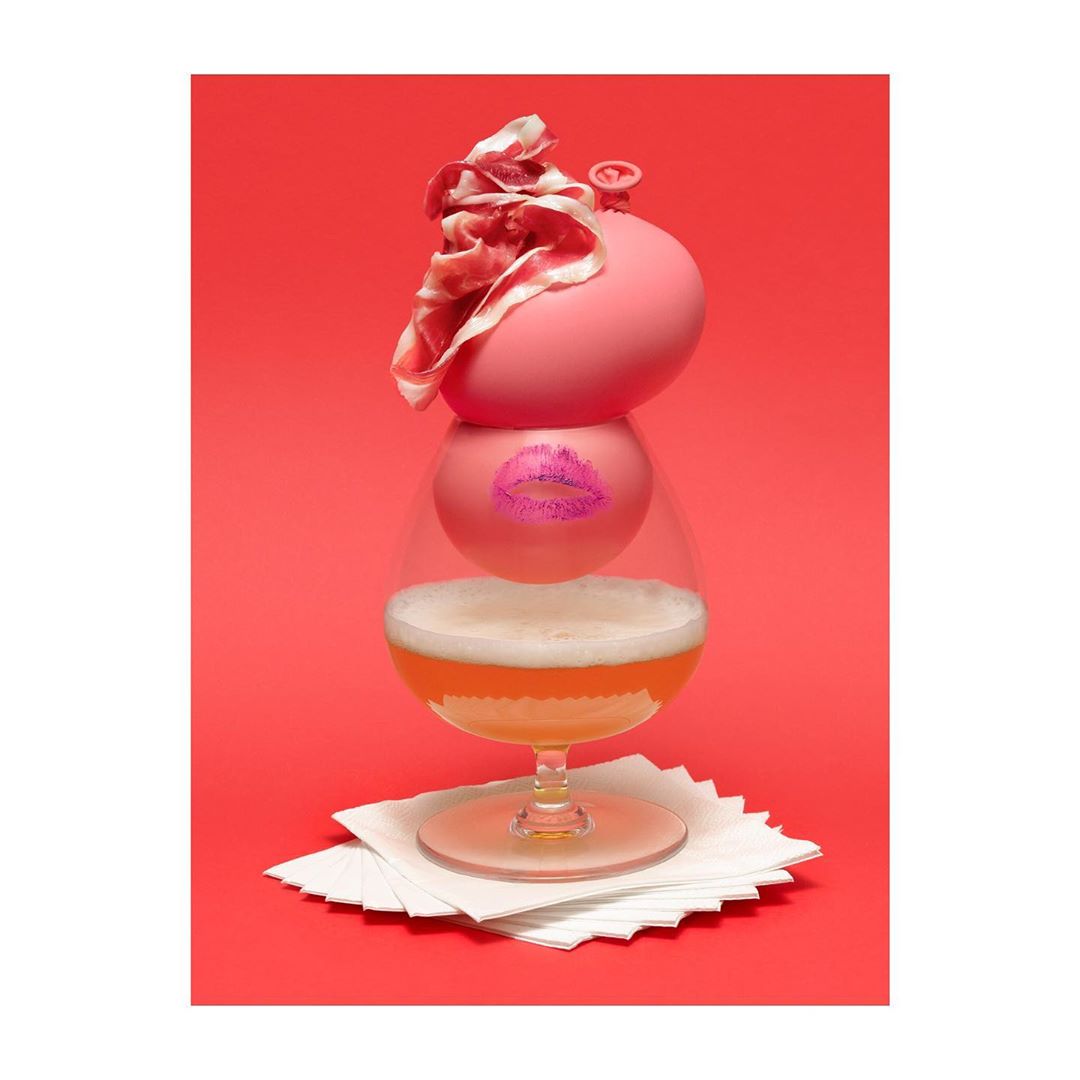 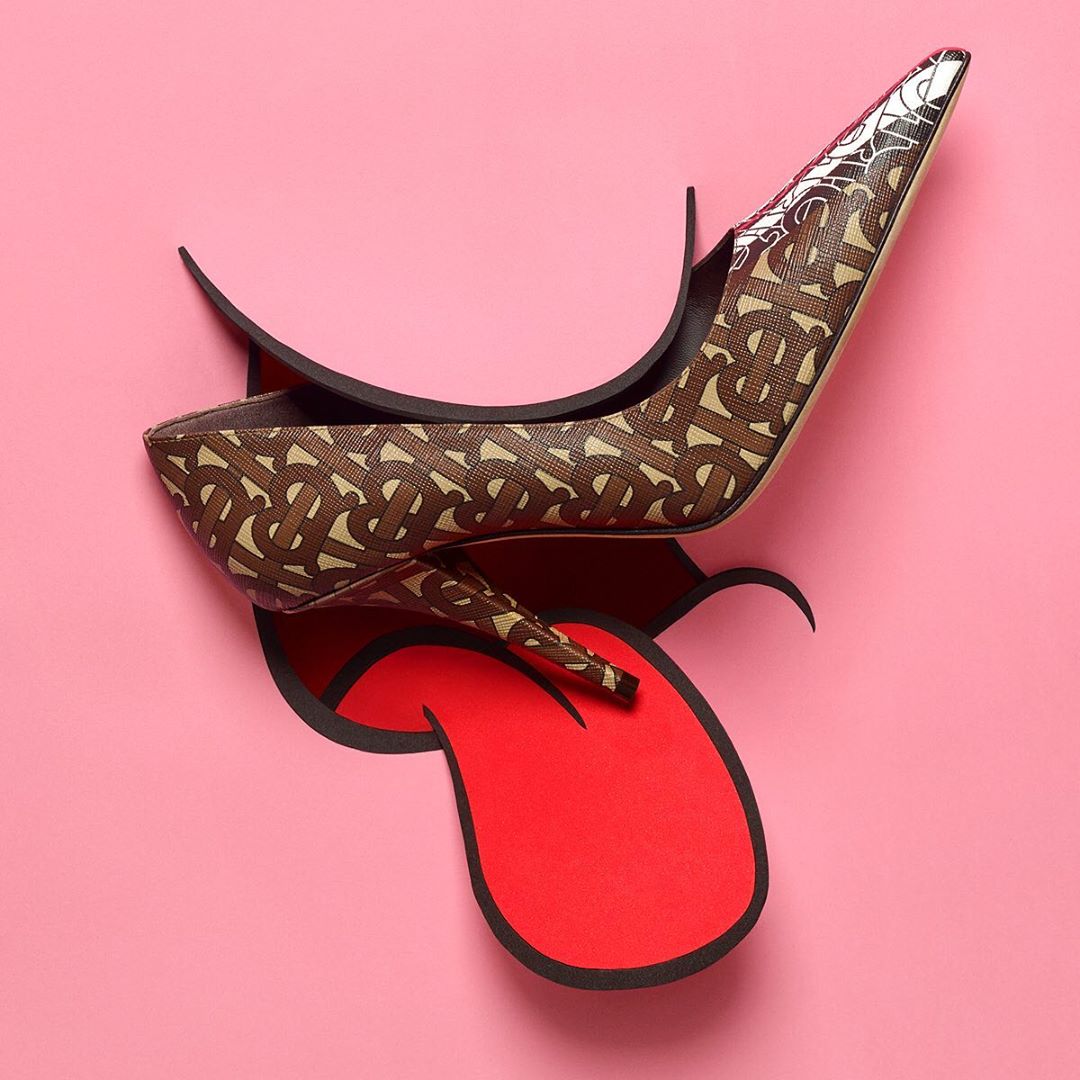 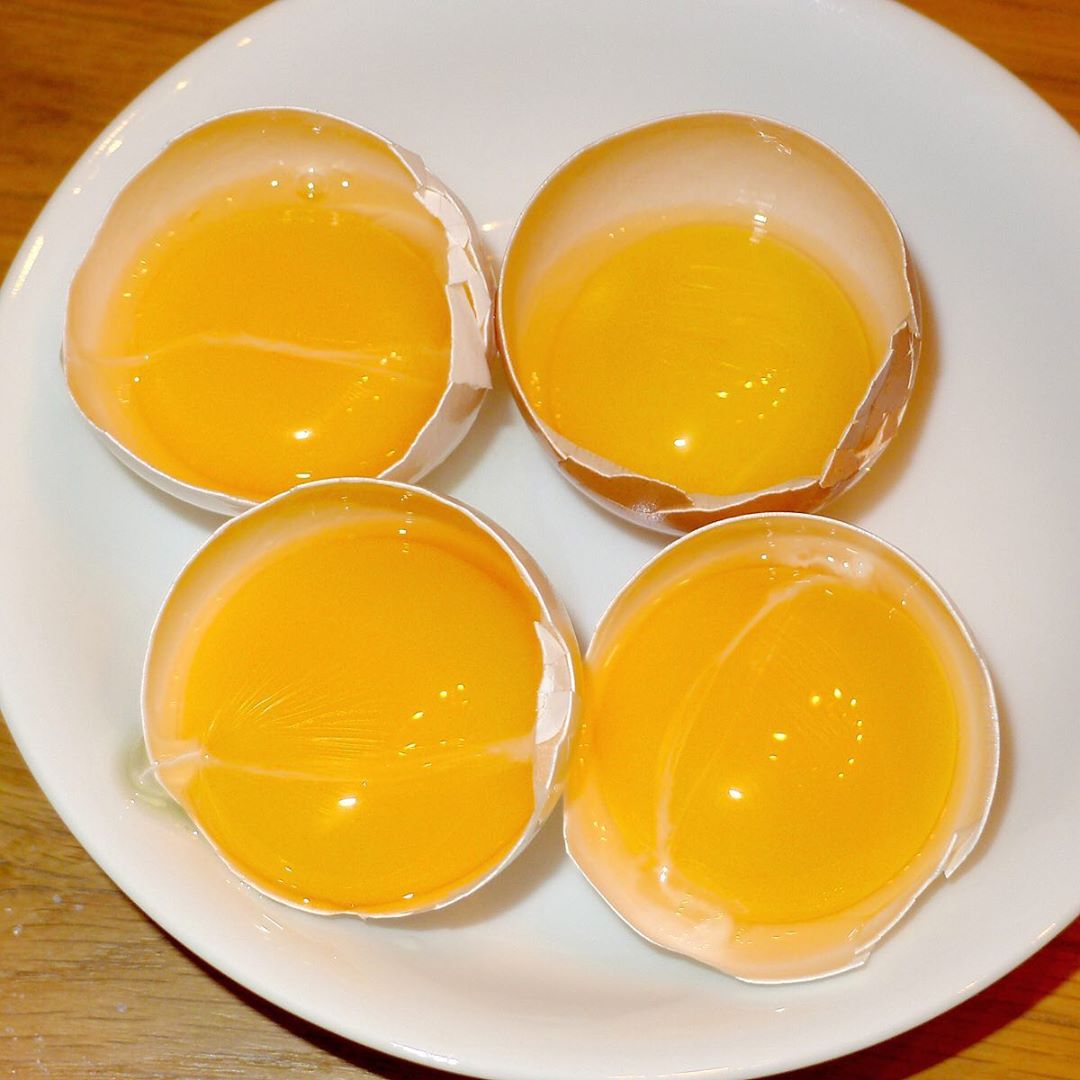 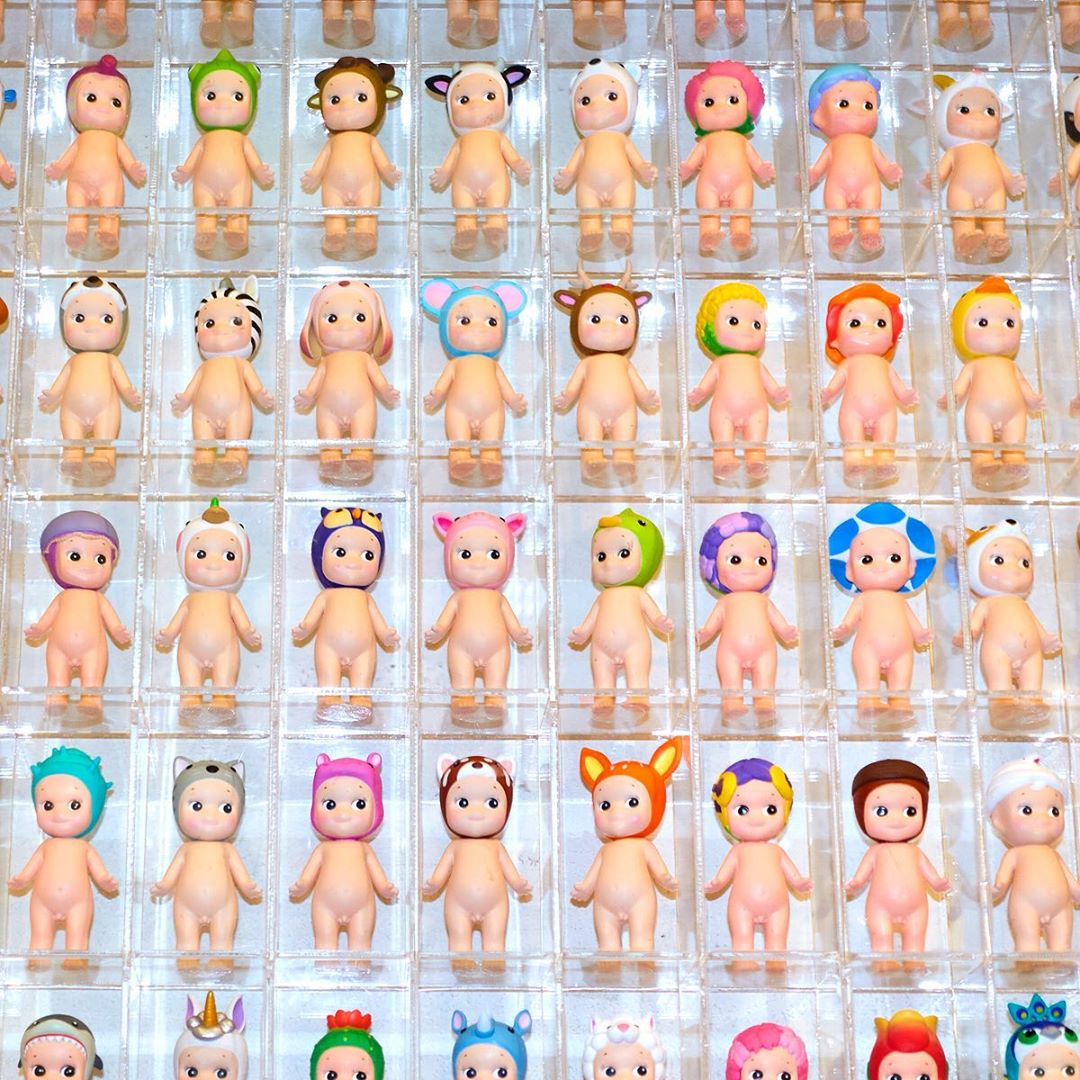 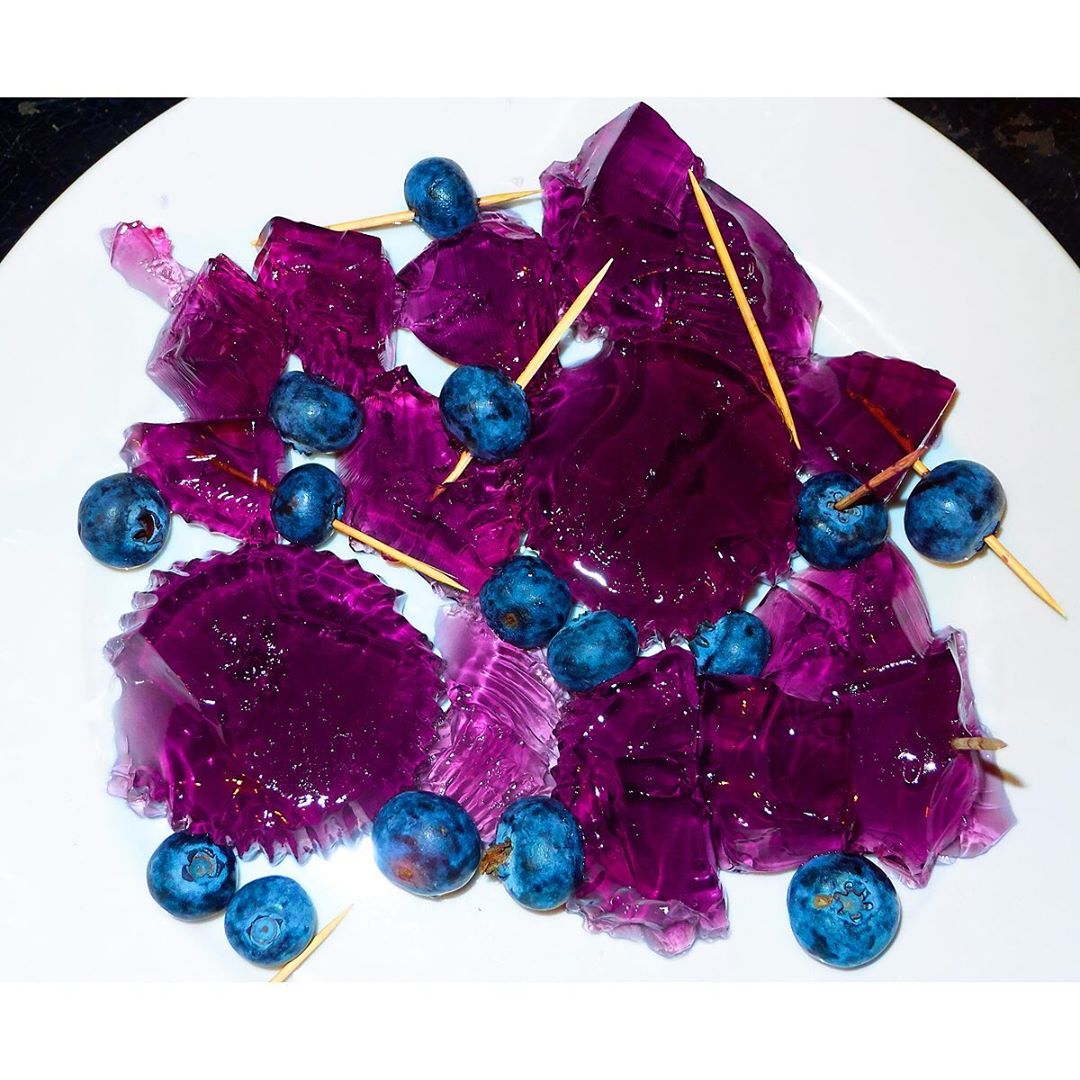 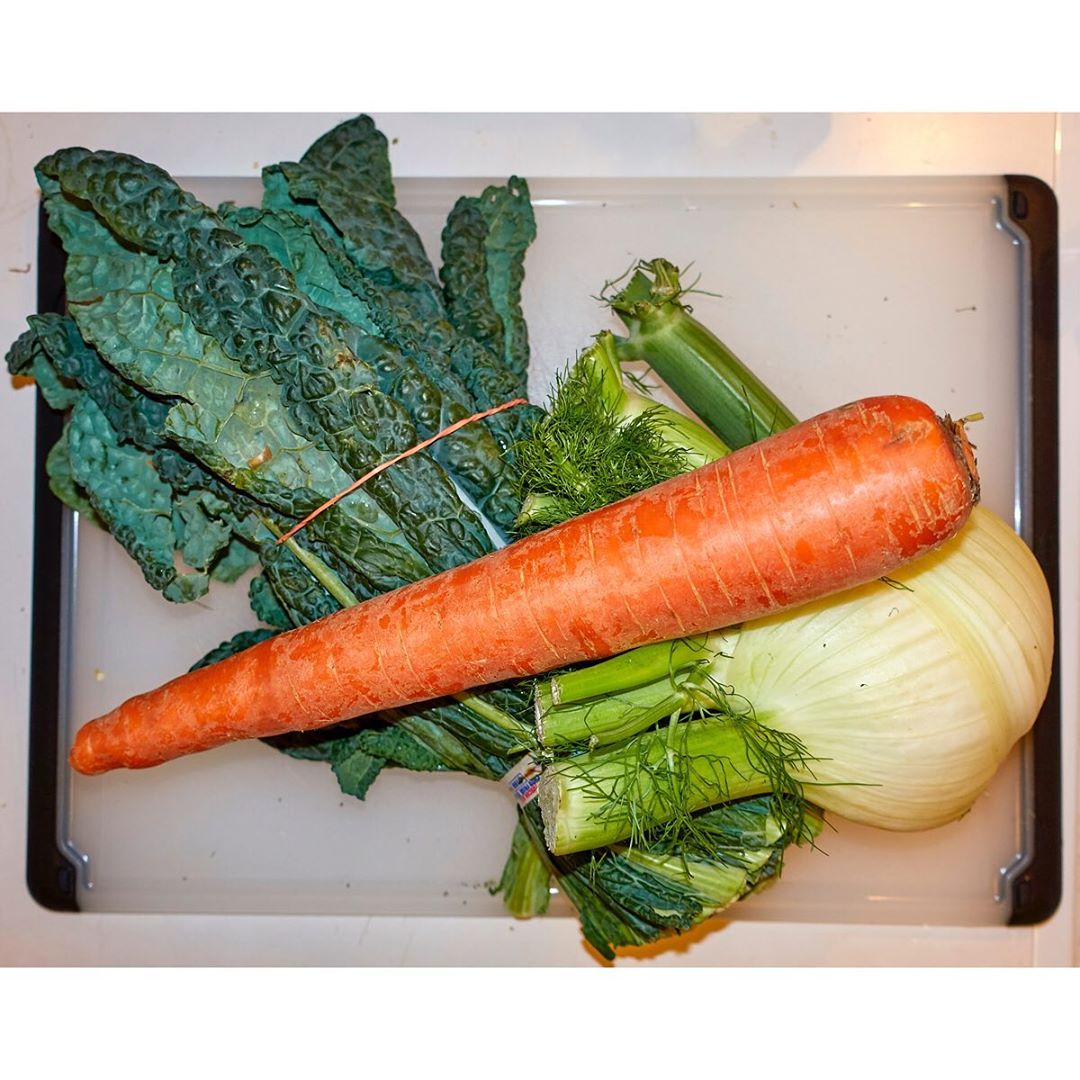 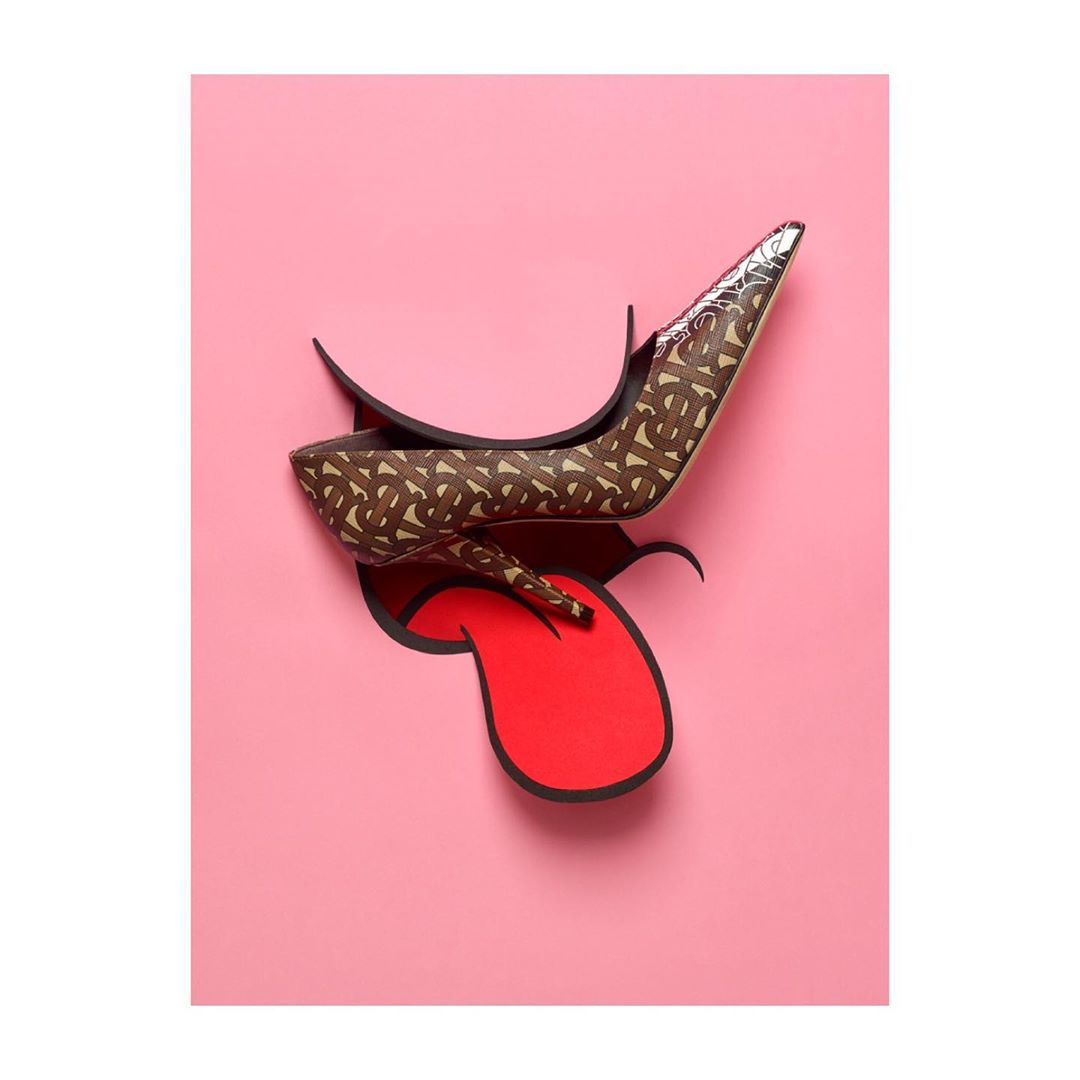 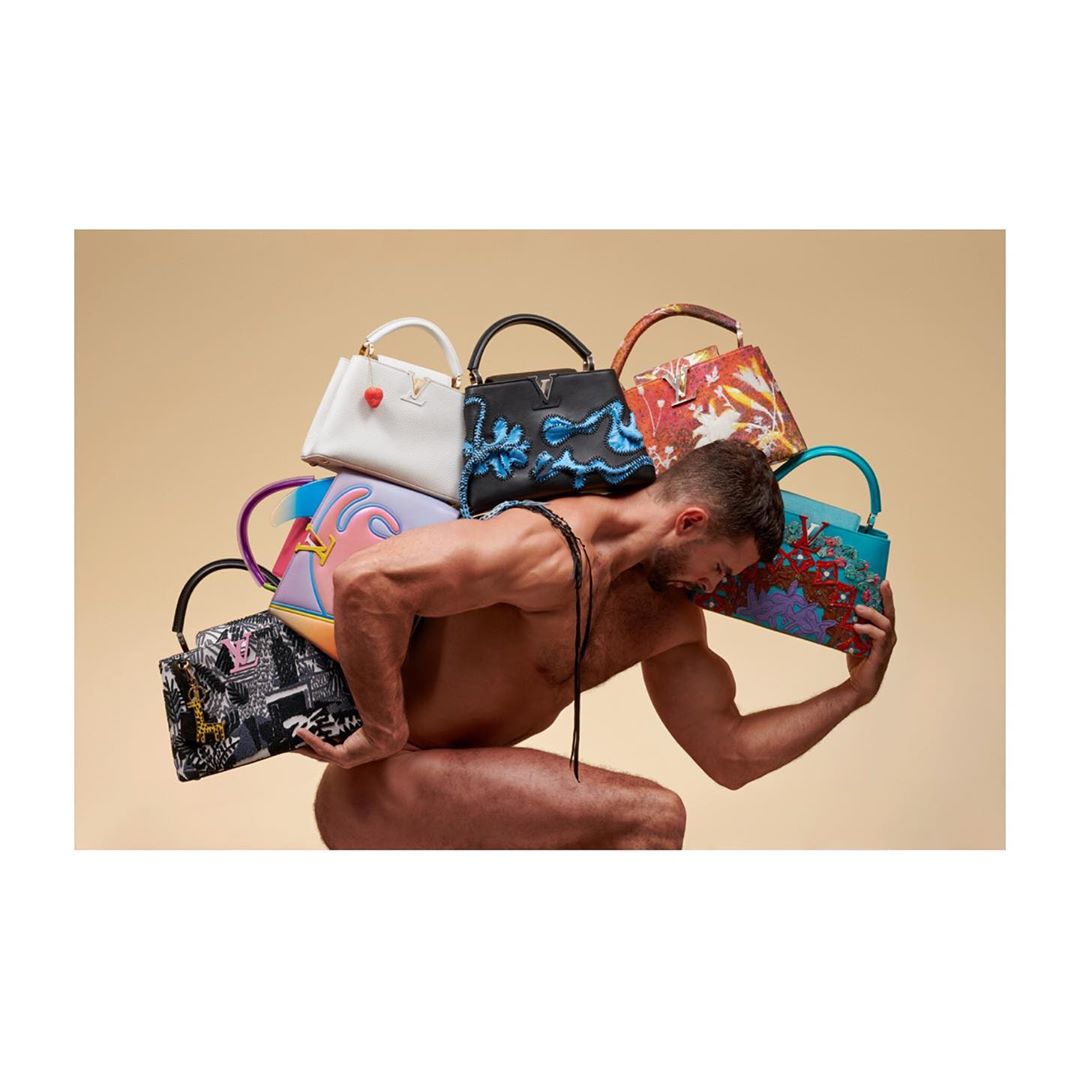 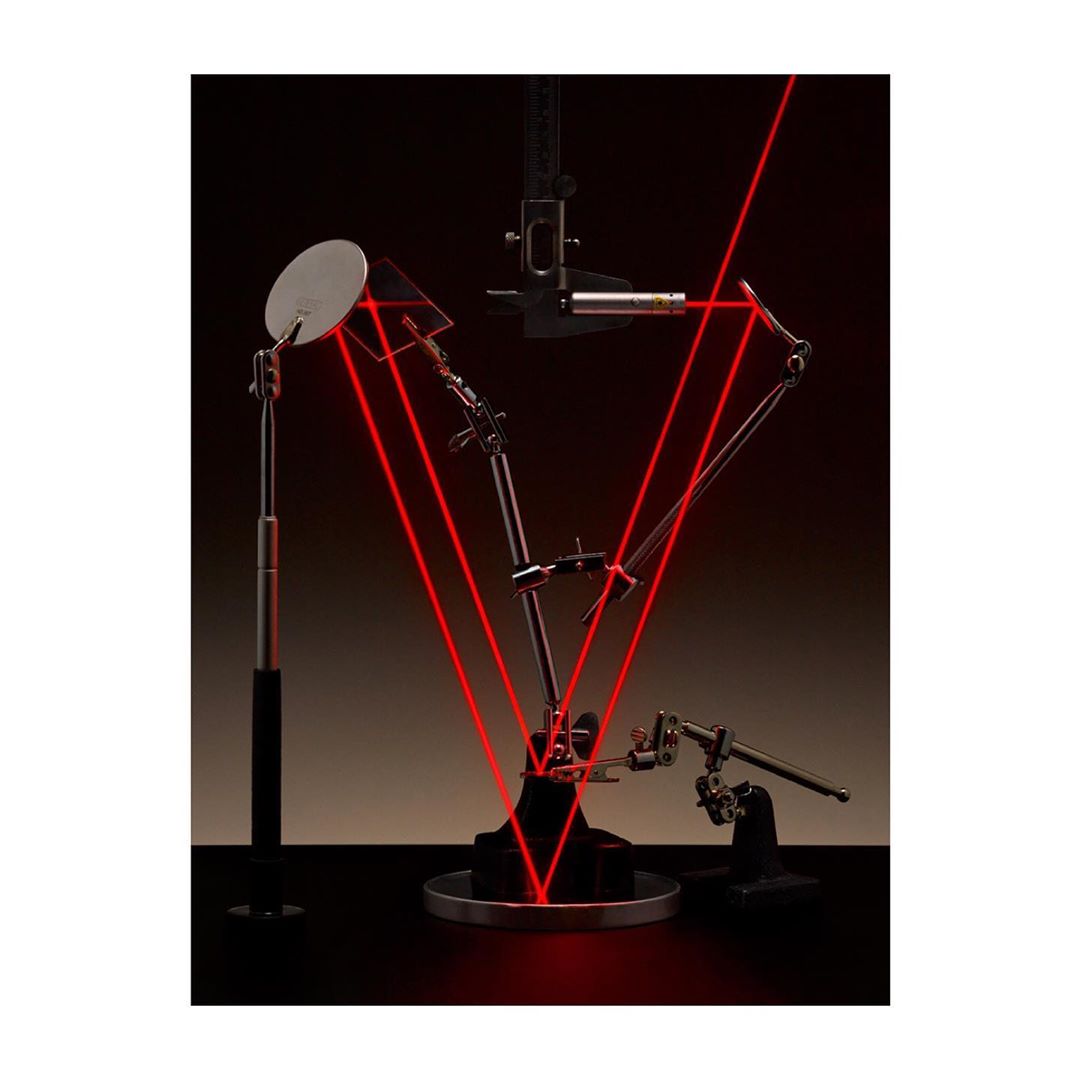 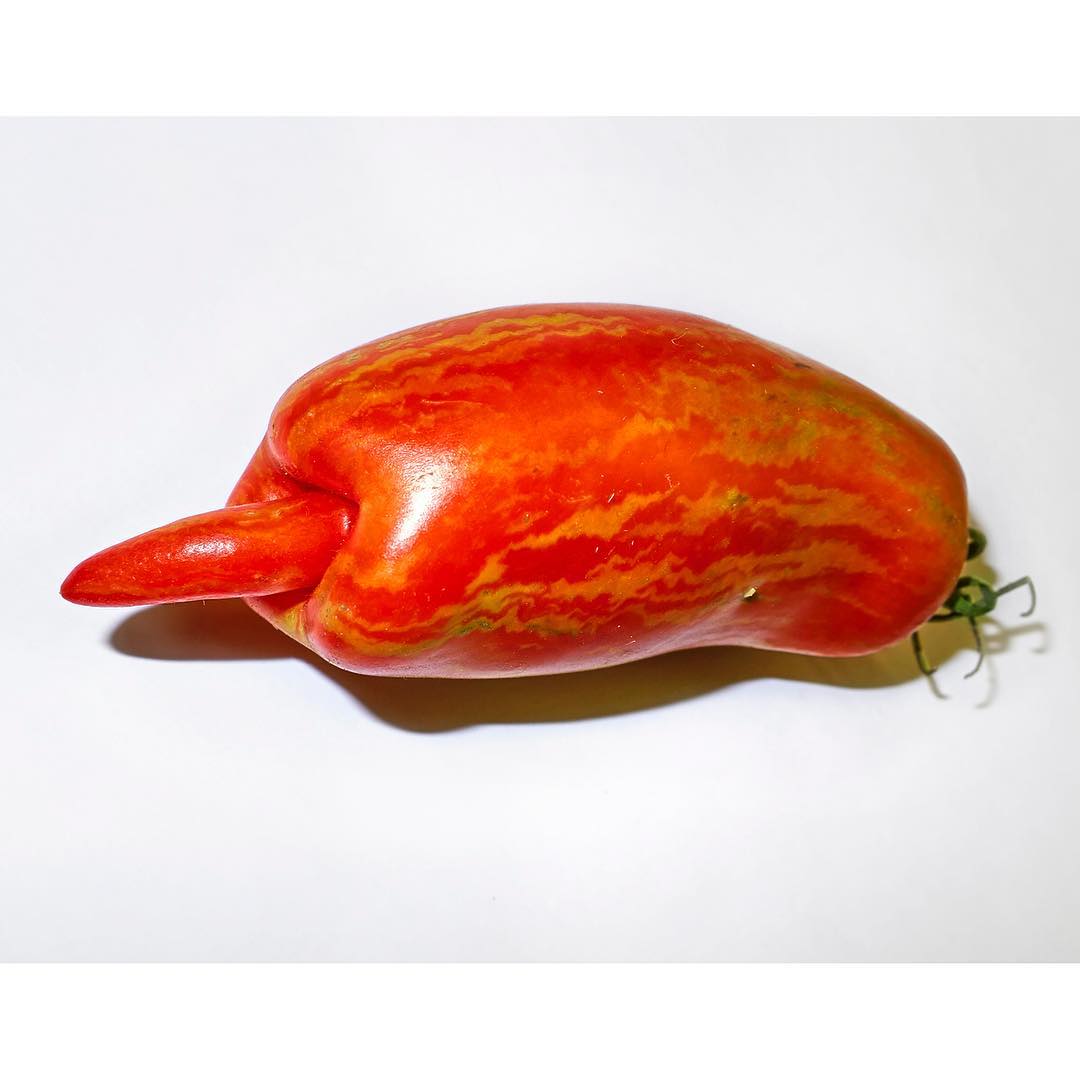 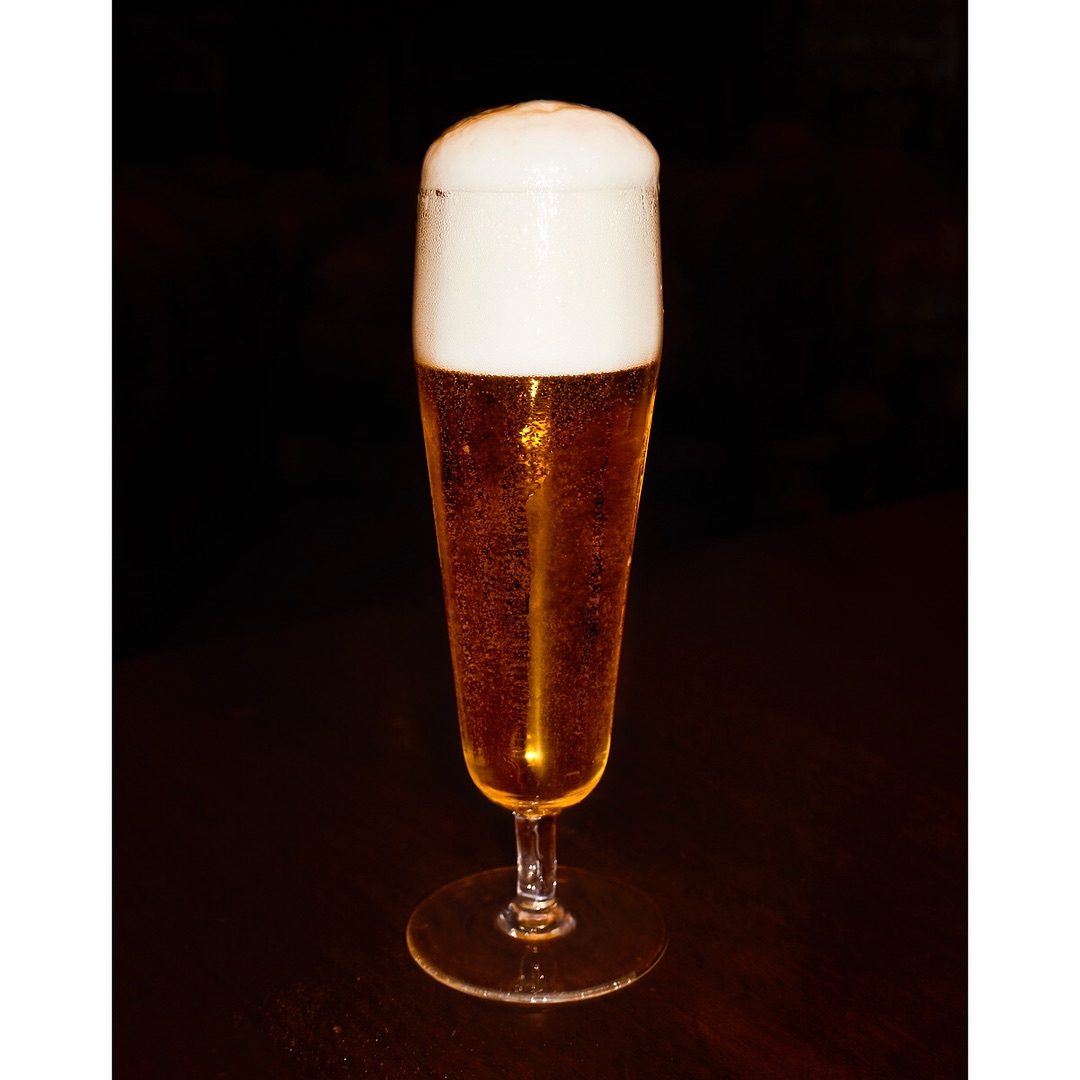