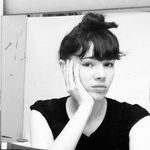 Brea Souders was born in Frederick, Maryland and now lives and works in New York. She studied art at the University of Maryland.
Brea has established herself as an artist approaching photography from a conceptual perspective. Brea incorporates other media and materials into her photographic pieces, which begin as a sketch and grow from there. Layer by layer, the image builds until she is satisfied the final product. Brea has developed a successful fine art practice alongside her commercial photographic work, with her images being exhibited at the International Festival of Fashion and Photography in Hyères, France and at Paris Photo.
Brea has held solo exhibitions with the Bruce Silverstein Gallery, Daniel Cooney Fine Art and Abrons Arts Center in NYC and has participated in group exhibitions at Camera16 Contemporary Art in Milan, the Center for Photography at Woodstock and M+B Gallery in Los Angeles.
CLIENT LIST
Creative Review, Bloomberg, Ghurka, Kenzo, M Le Monde, New York Magazine, The New Yorker, The New York Times Magazine, The Telegraph, W Magazine and The Wellcome Trust. 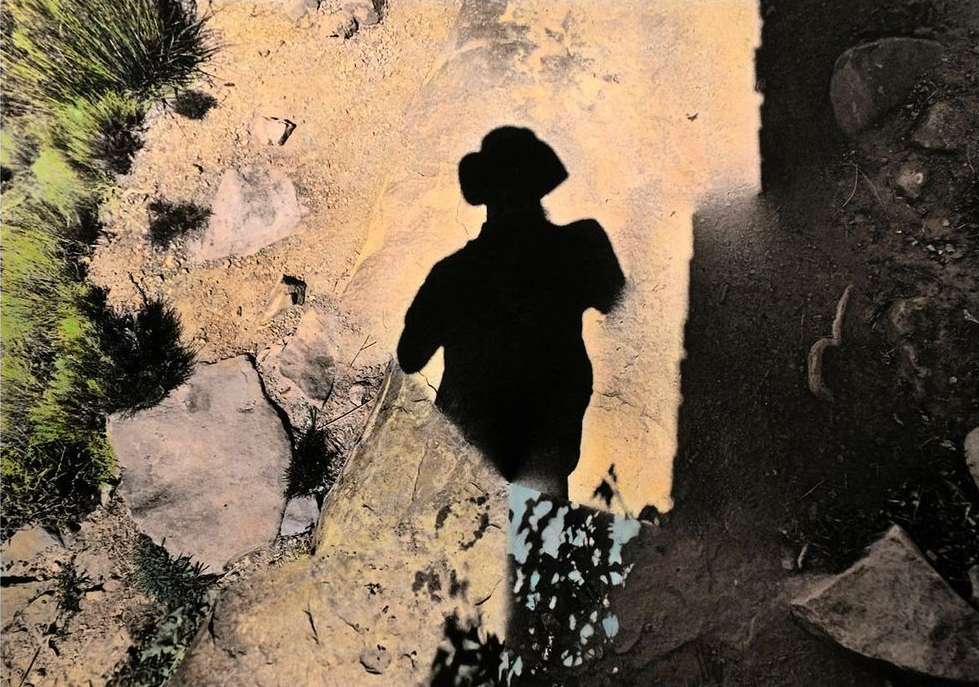 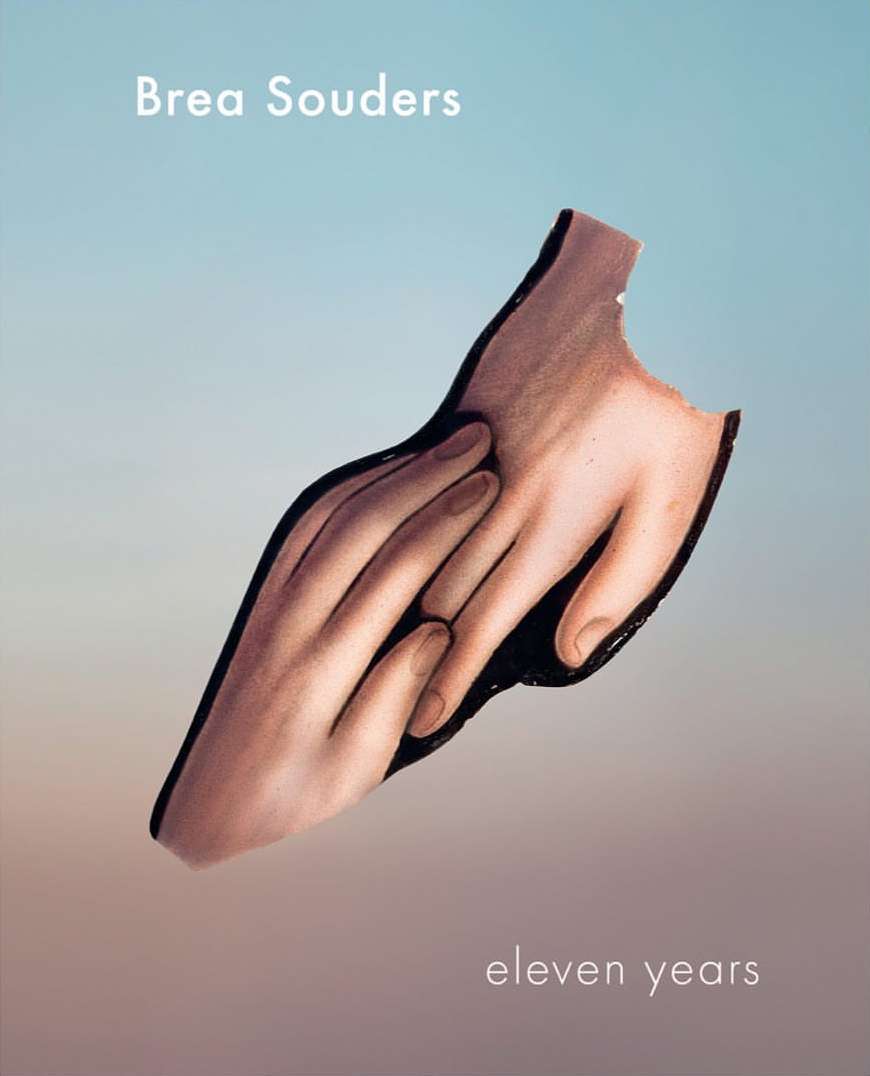 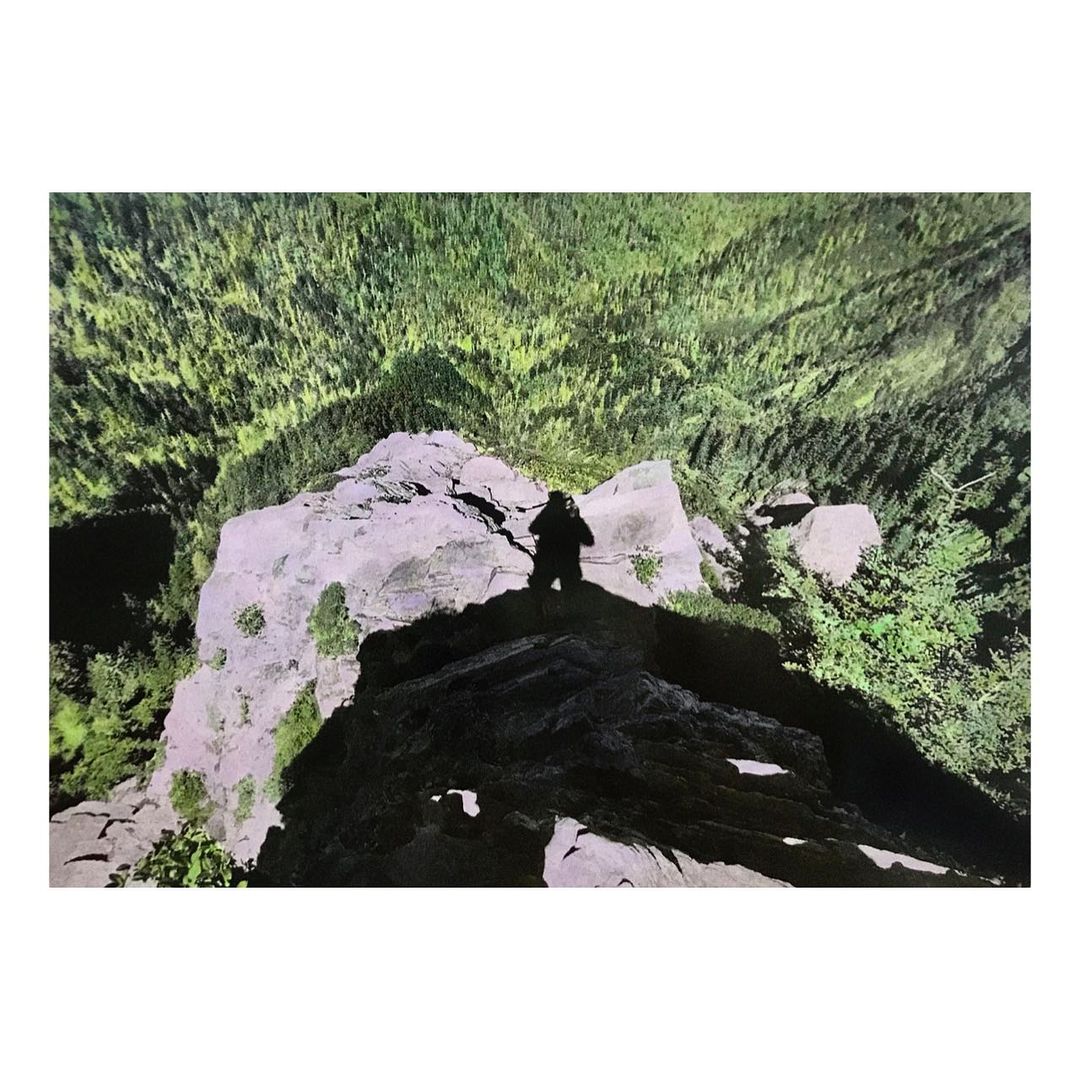 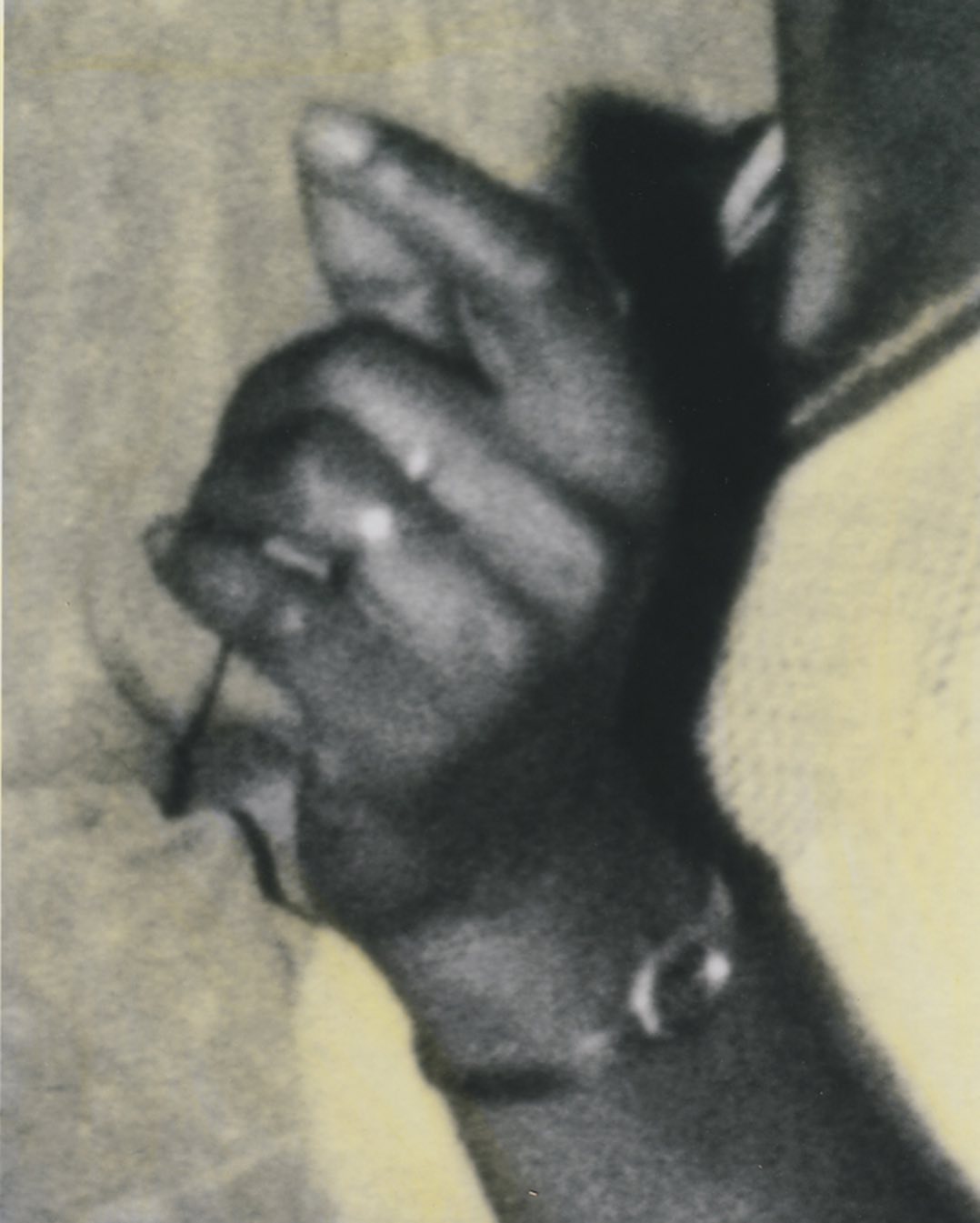 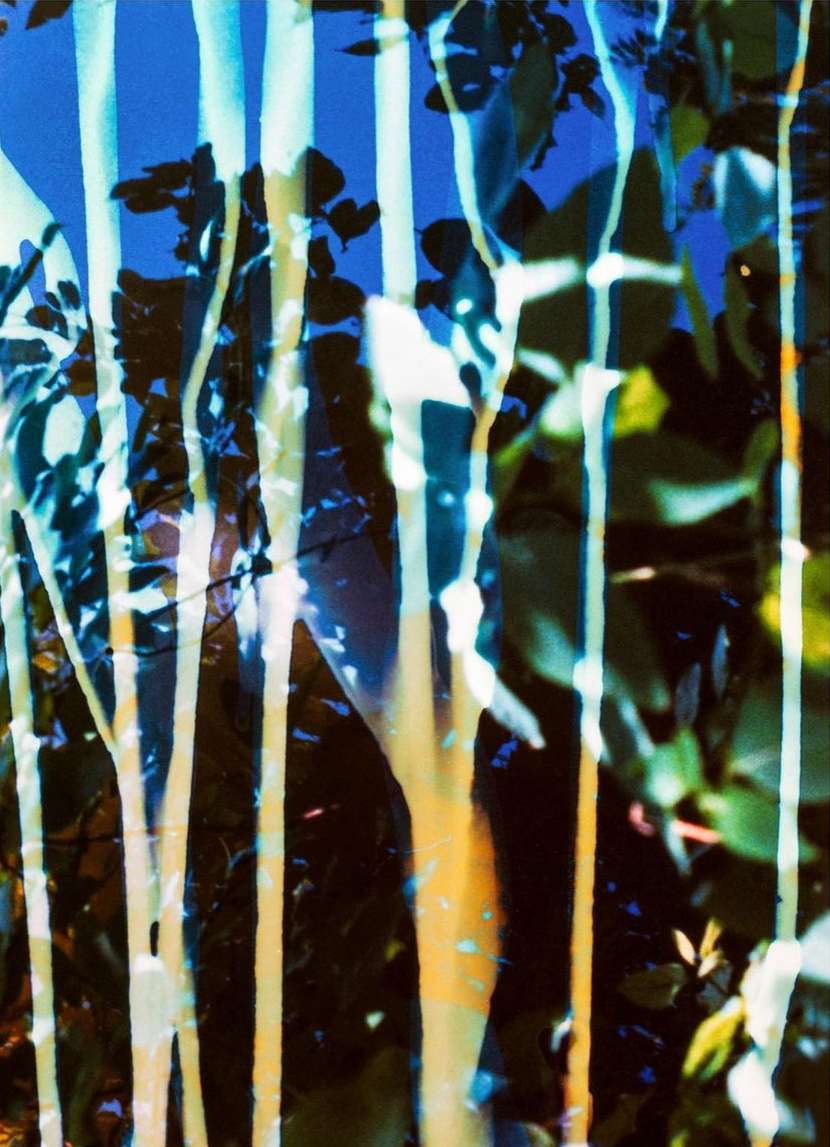 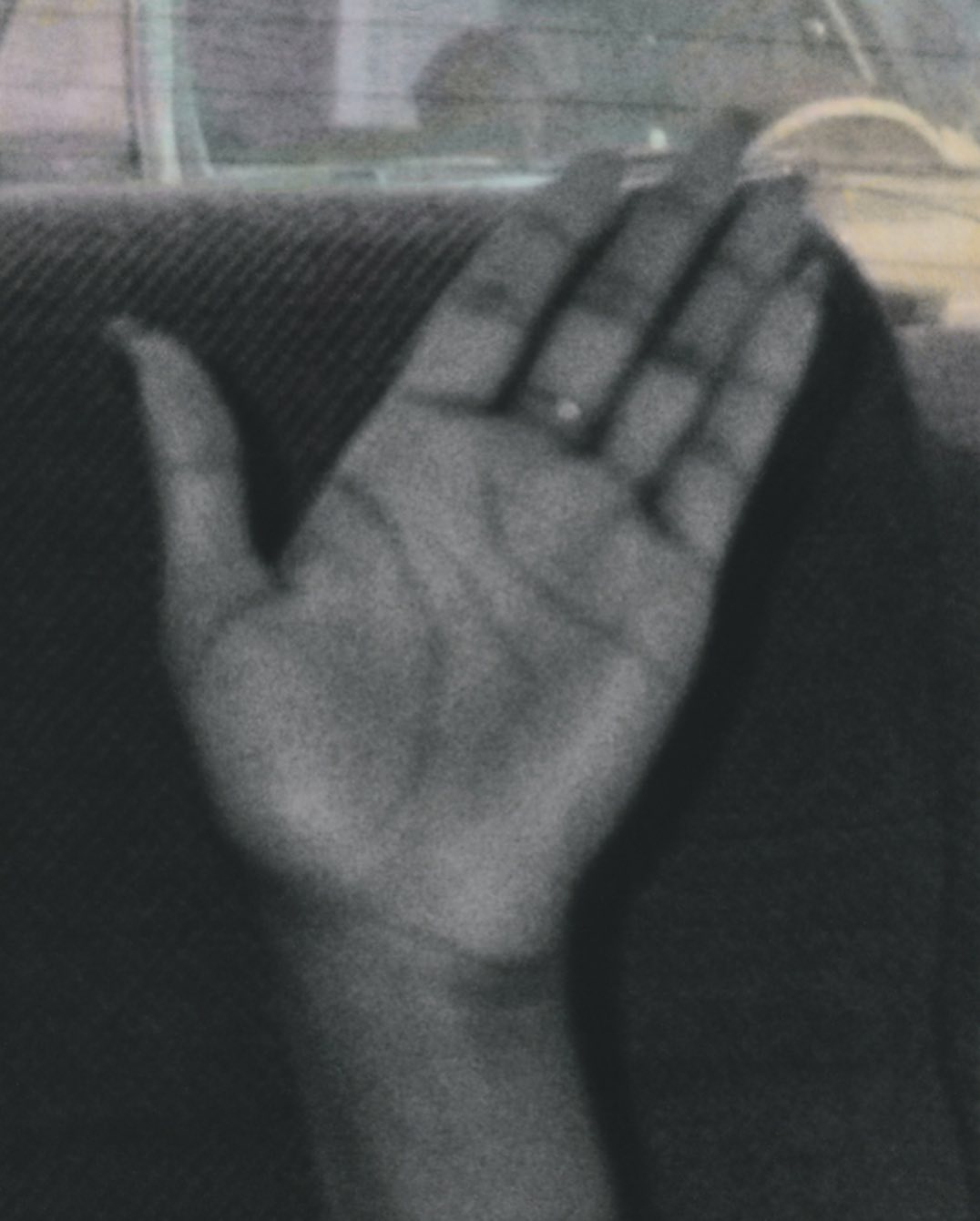