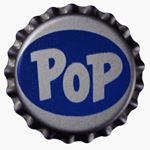 Born in Canada and raised in Boston, Massachussetts, Christopher Griffith is an acclaimed and award winning NYC based photographer who has gained both critical and commercial success for his clean minimalist approach & intense graphic imagery. Initially splitting his time between London and Paris working in the fashion industry, Christopher’s work was regularly featured in Paris Vogue, Glamour, and L’Uomo Vogue along with campaigns for Trussardi, Etro and Issey Miyake. He returned to the states in 1998 and embarked on what would be a career changing journey across America to document the landscape with a minimalist approach that has become his signature style. With the resulting monograph STATES (powerhouse 2000), Griffith had found a unique voice of distilling images down to the most fundamental and graphic elements. The publication of STATES also saw a quick shift from fashion to a successful career in advertising with campaigns for American Express, Maserati, Nike, Mastercard, Manpower, Heineken, Lexus, Deutsche Bank, Chrysler, SWISS Airlines, Delta Airlines, IBM, and Sony.
Christopher has balanced his time between steady work in the advertising world and personal art projects, with the subsequent monographs FALL (powerhouse 2004) a macro analysis of the stunning show of colour and texture in Autumn leaves, and BLOWN (Auditorium Editions 2009) an abstract study of blown out tire treads collected from the highways across America. His books have all won a variety of awards from D&AD, Art Directors Club, Communication Arts and Graphis. He is presently working on a much larger project on New York City and his Dutch barn in Upstate New York. 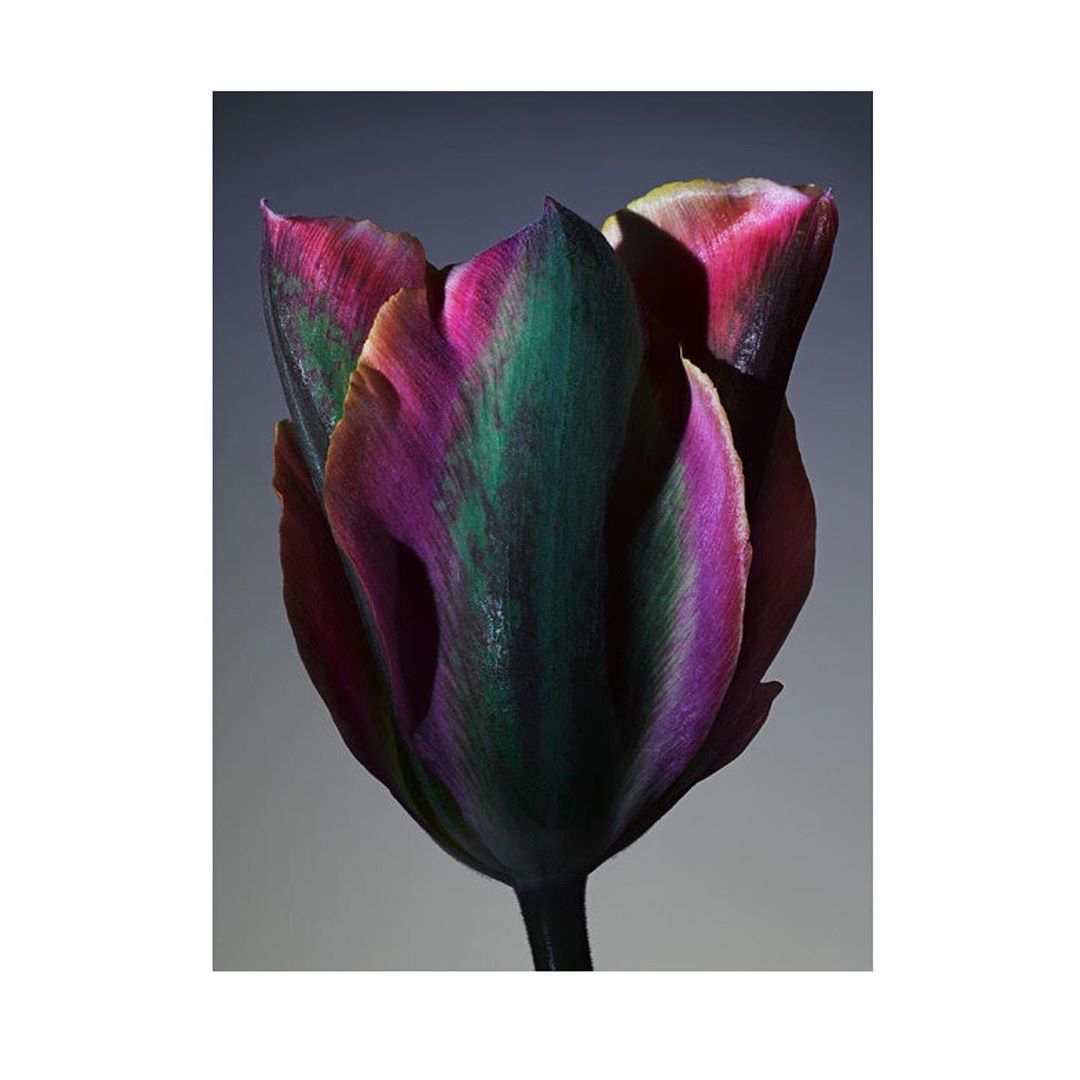 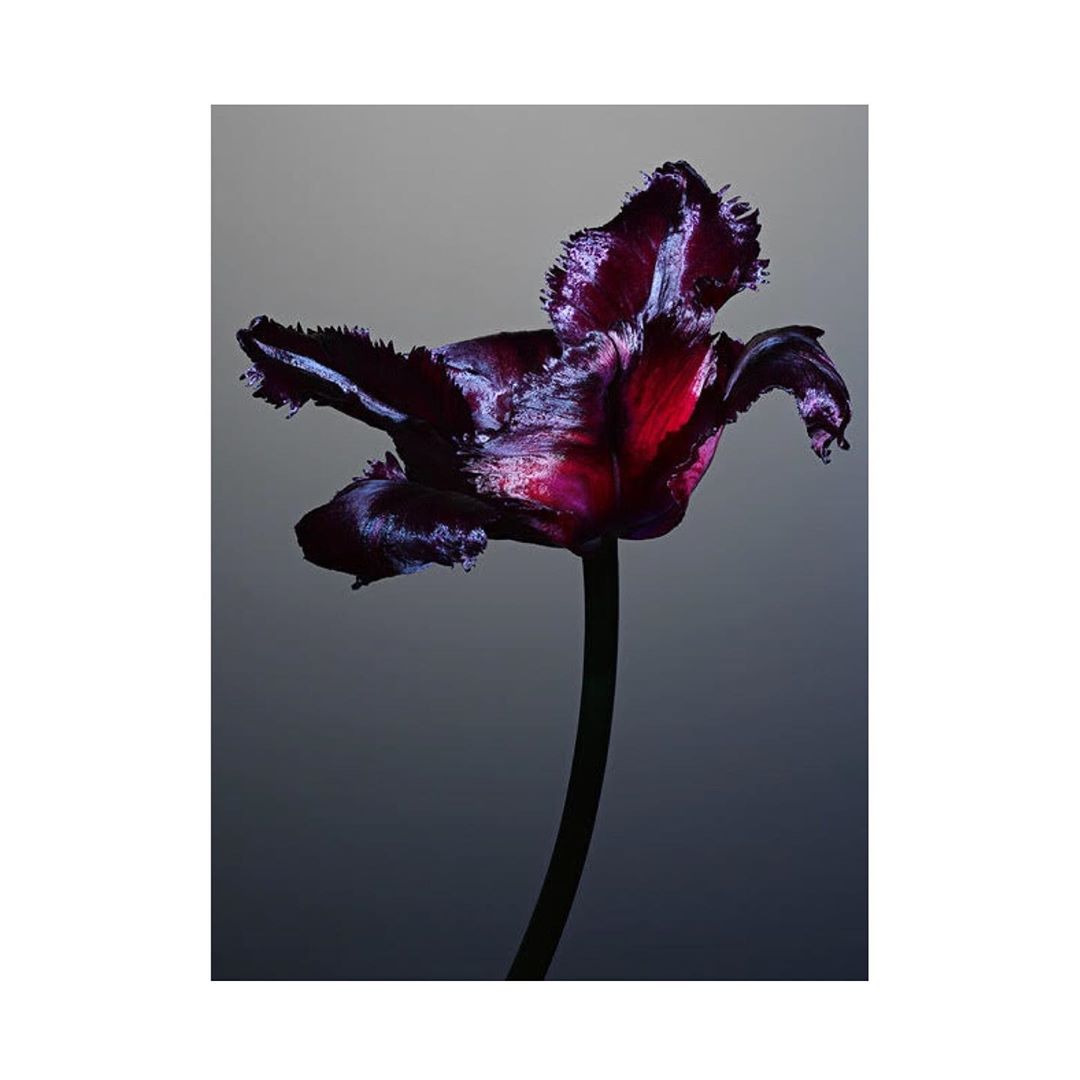 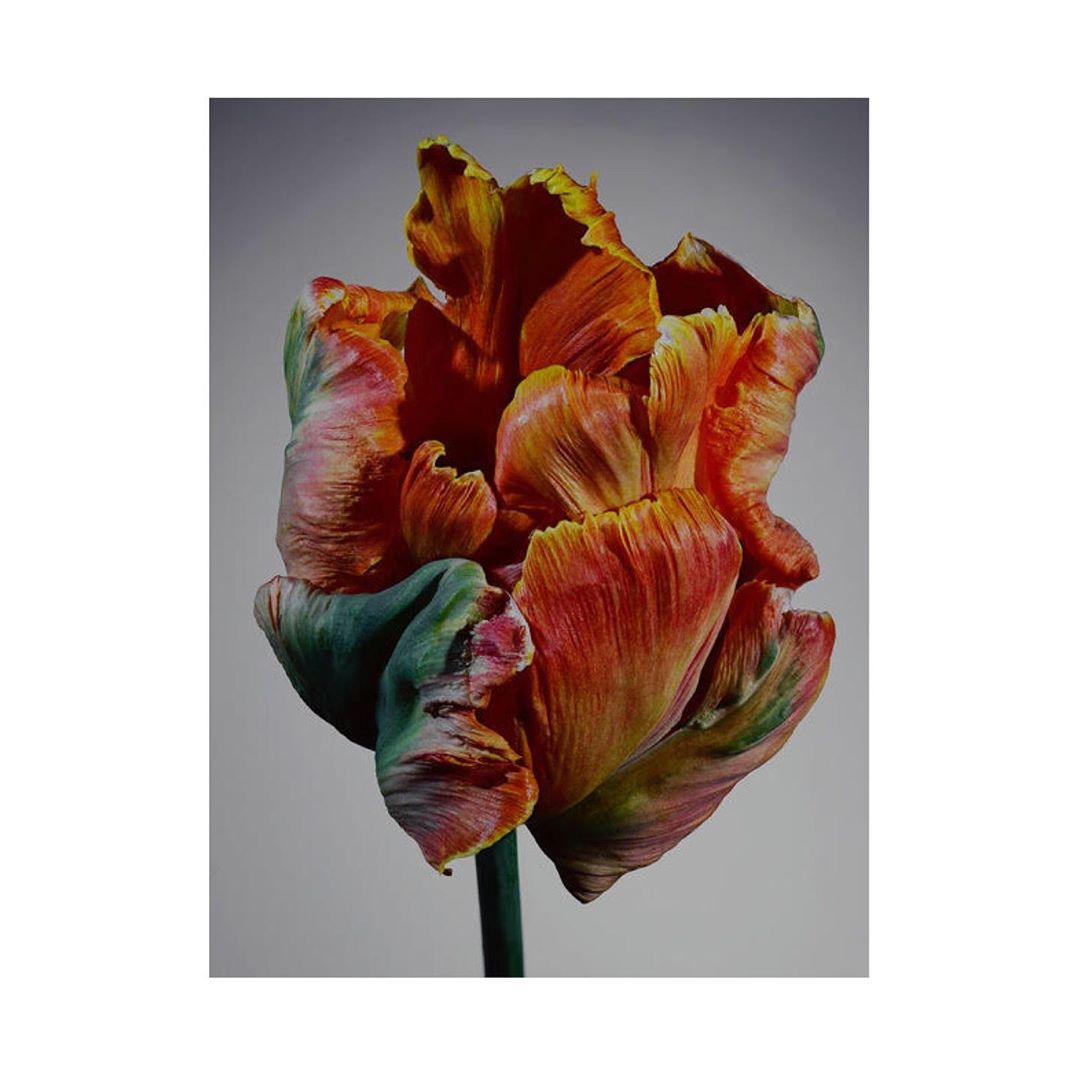 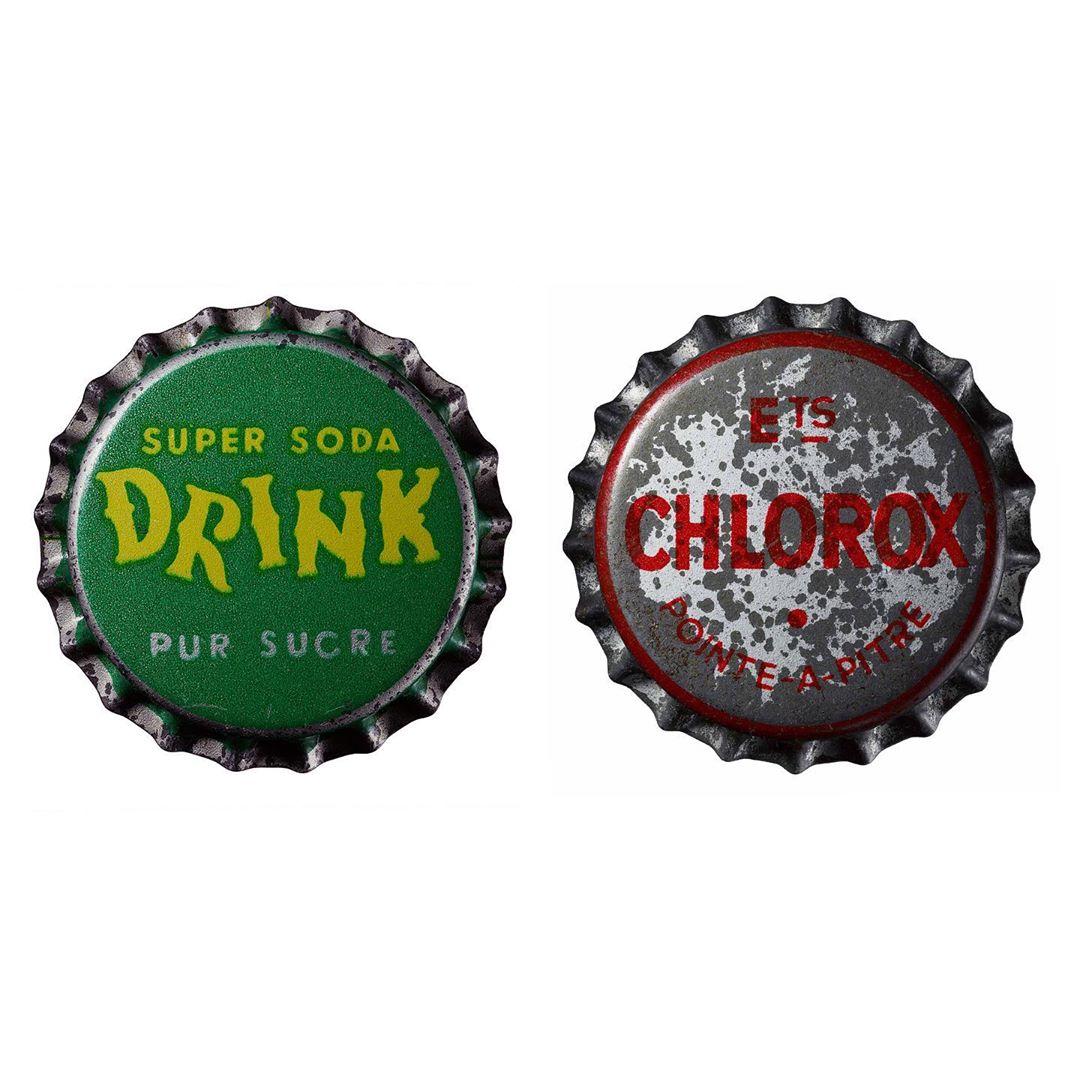 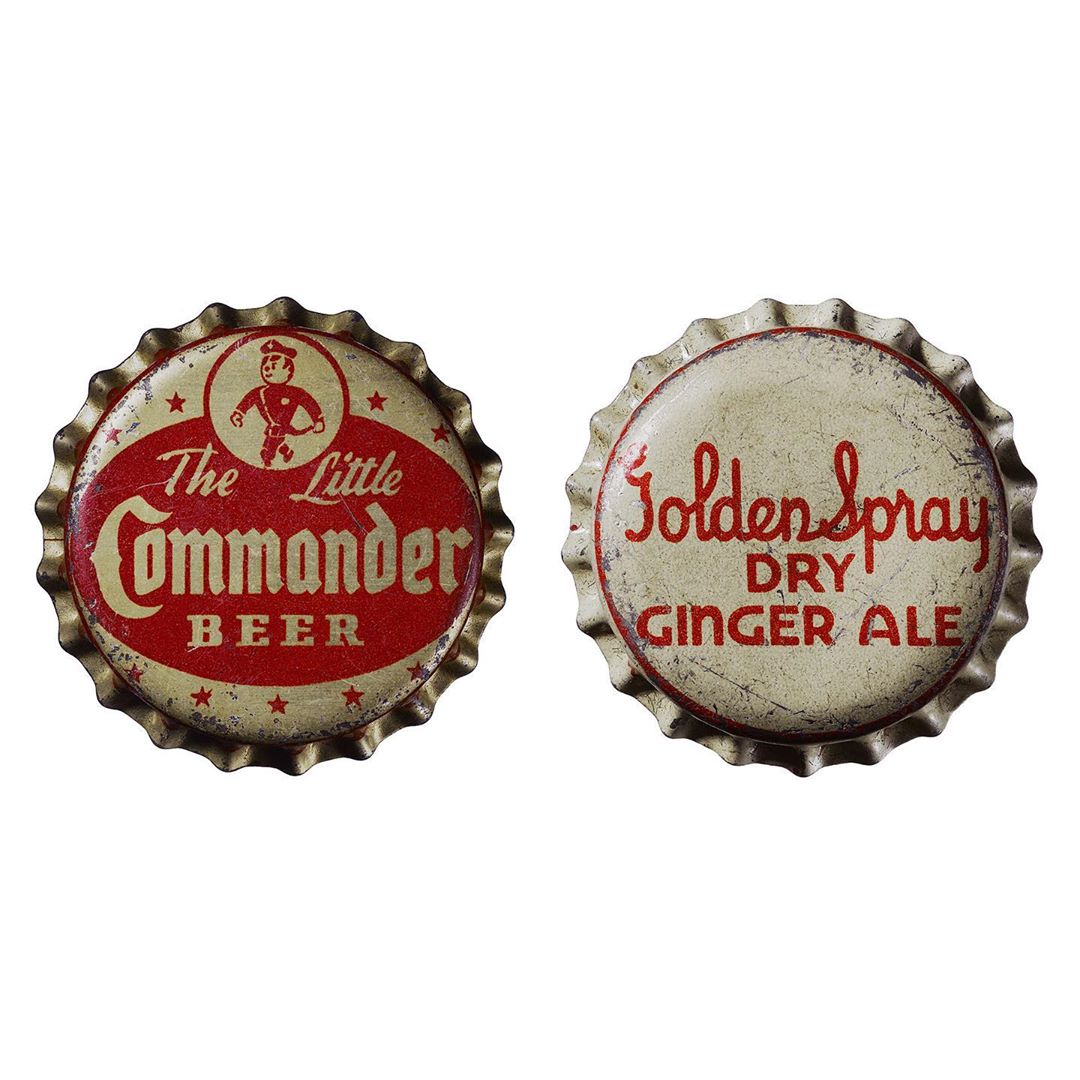 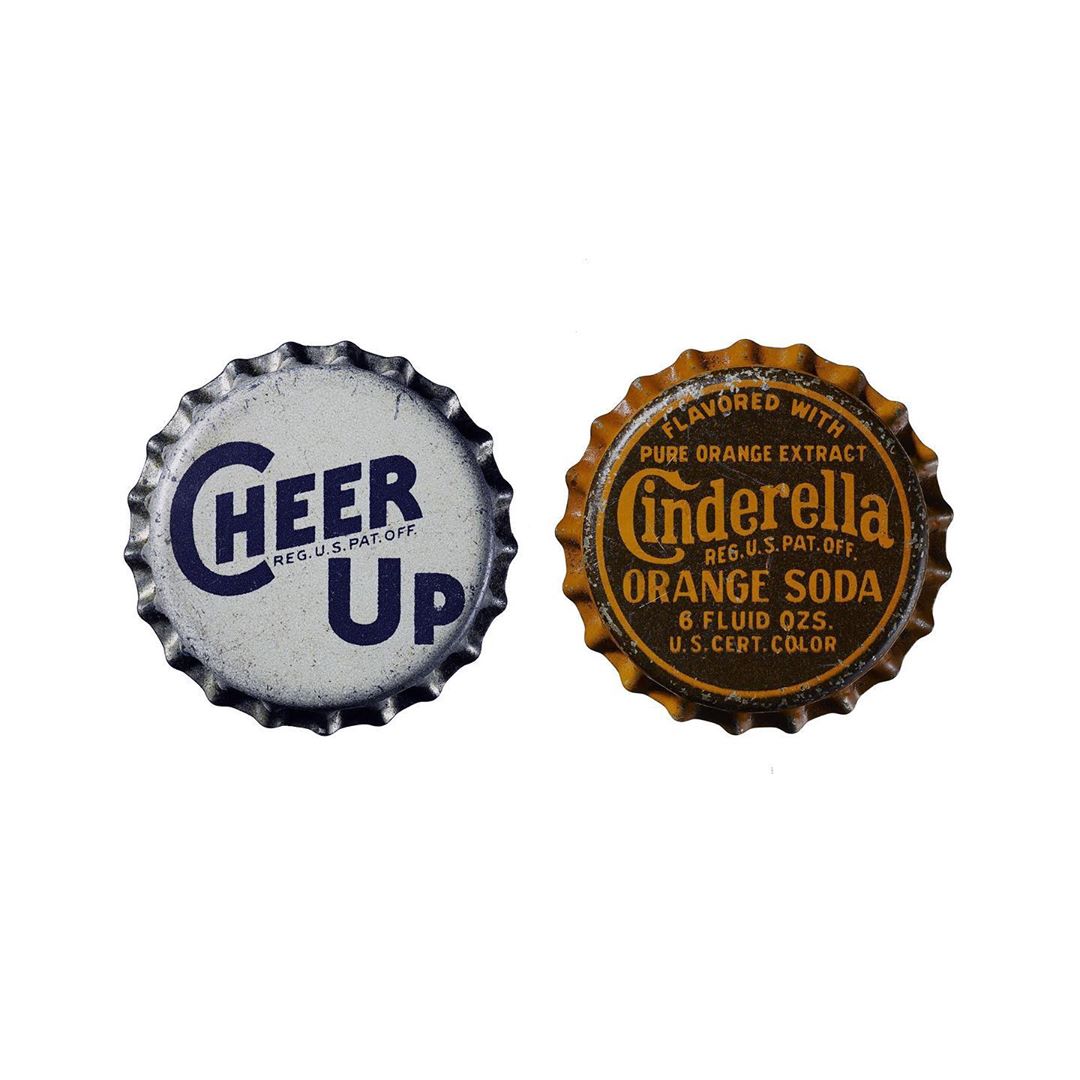 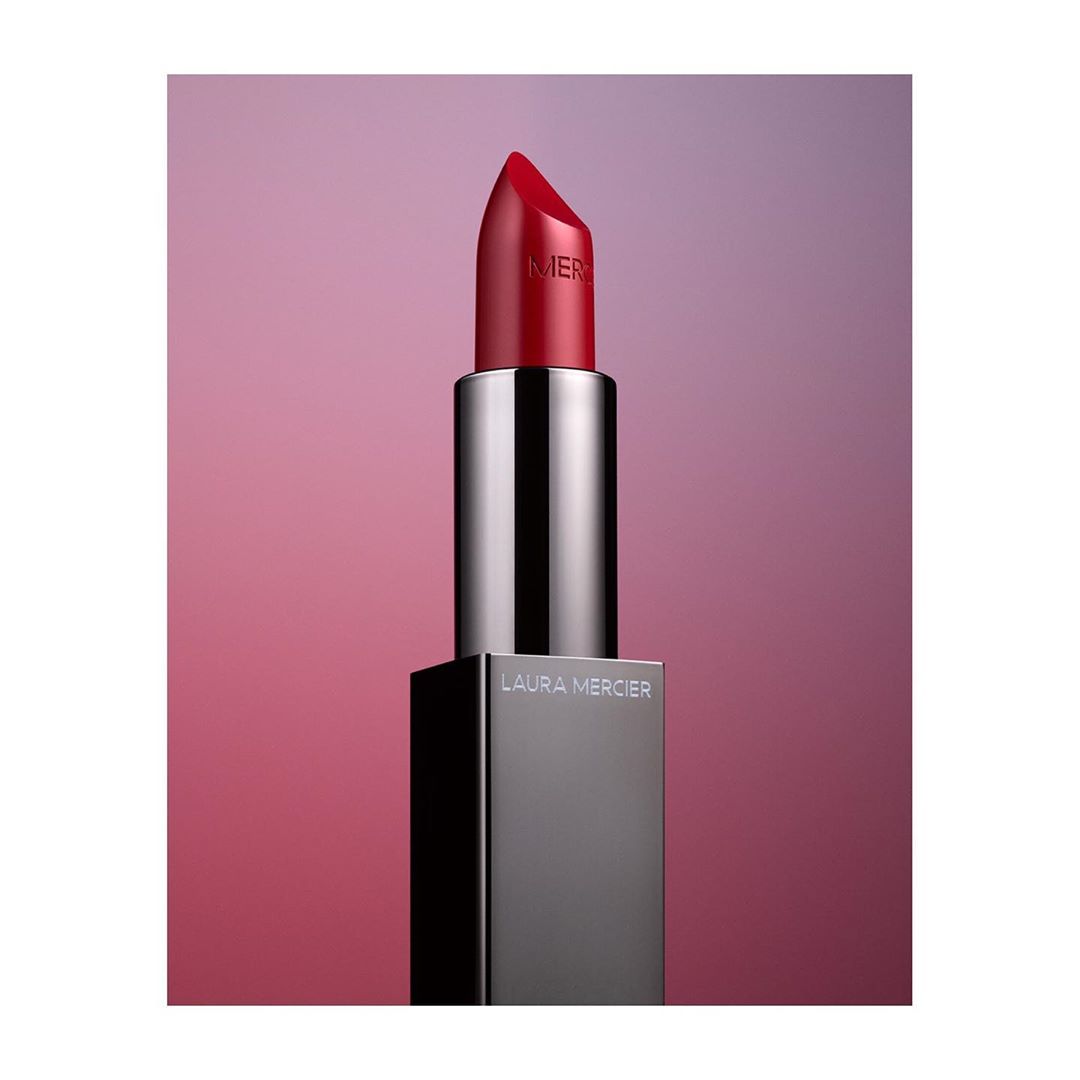 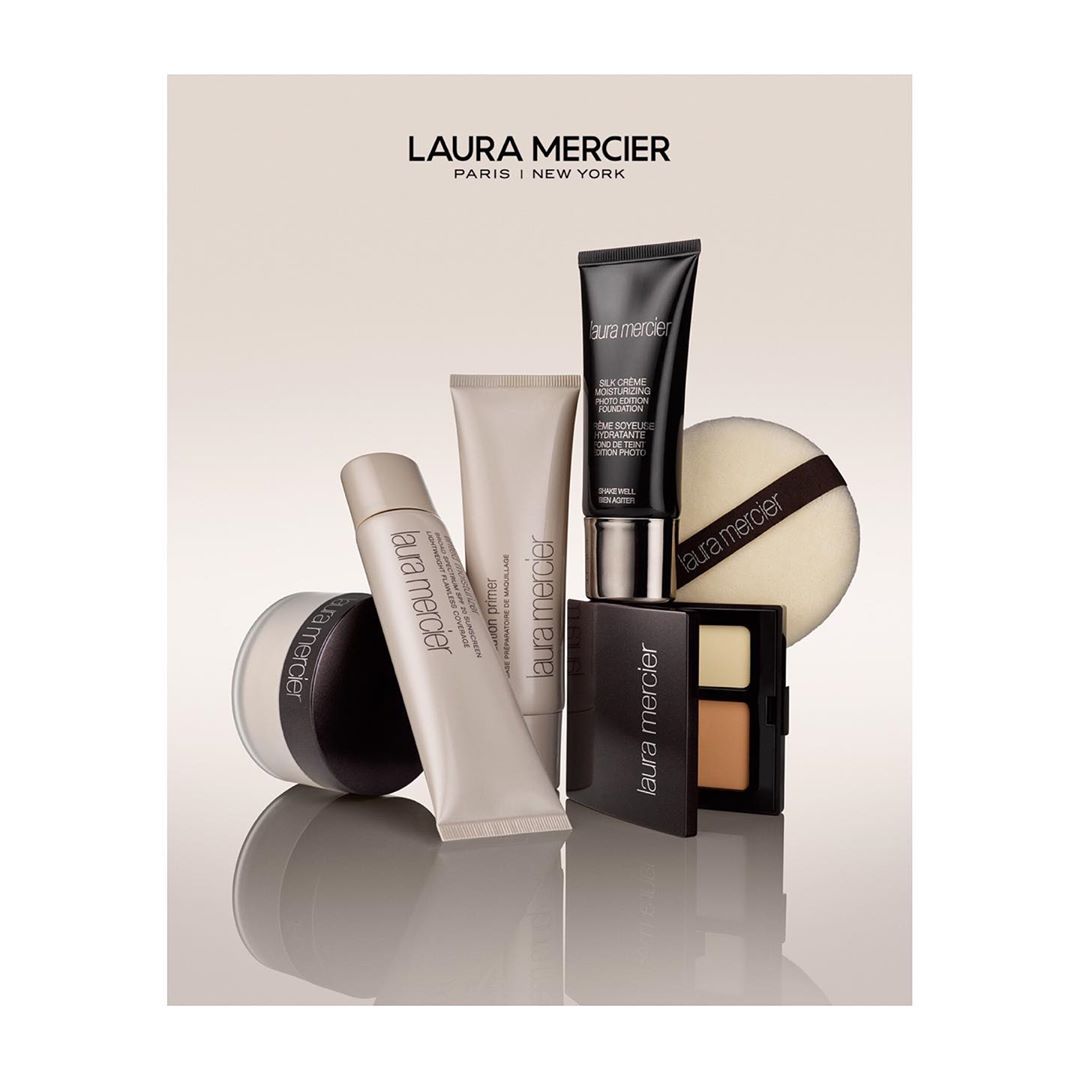 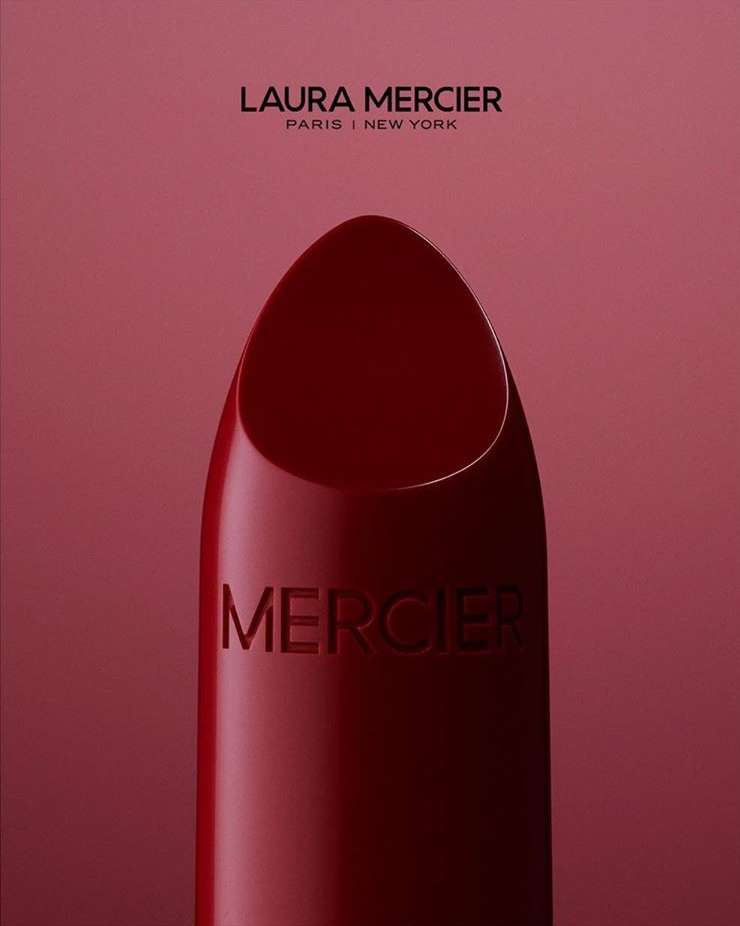 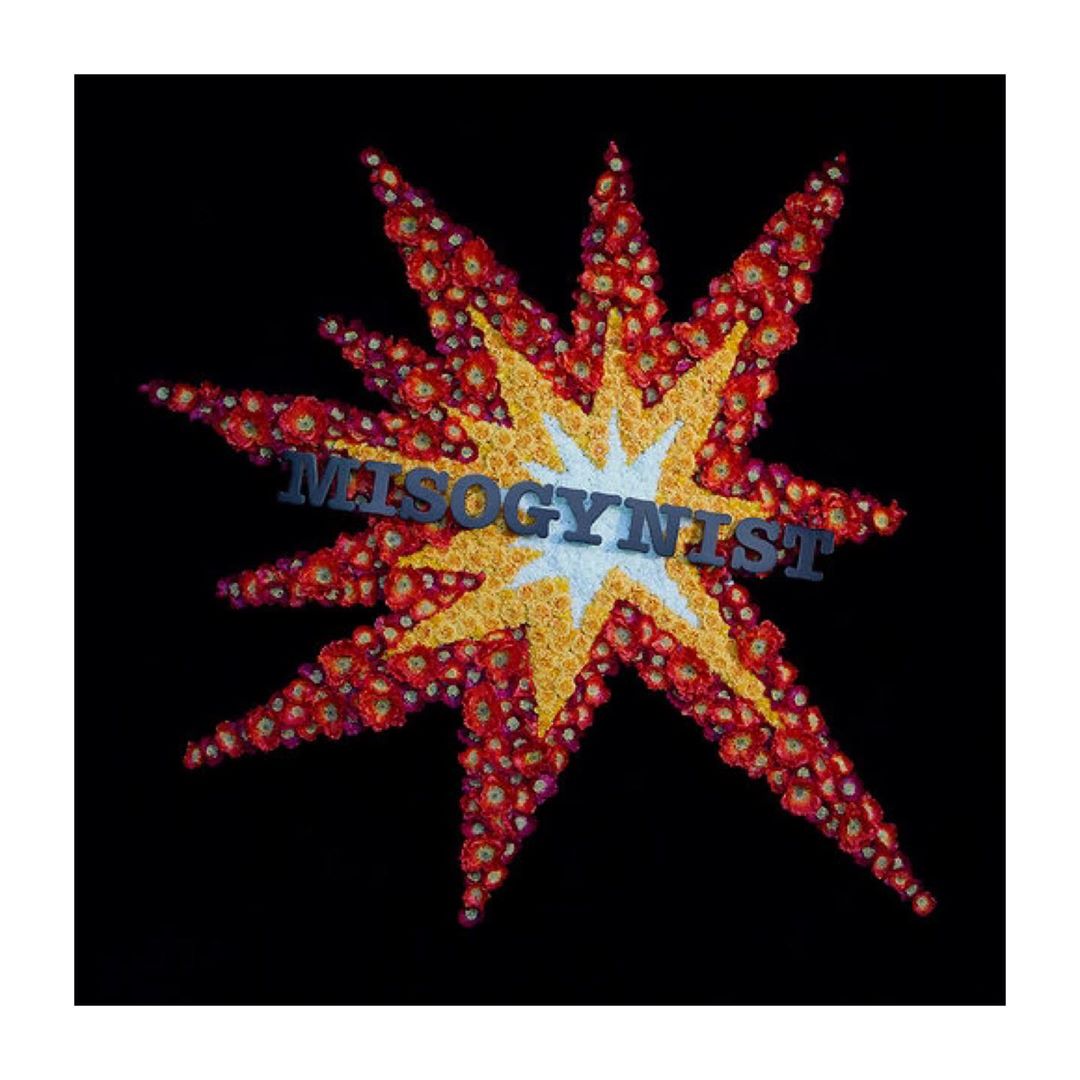 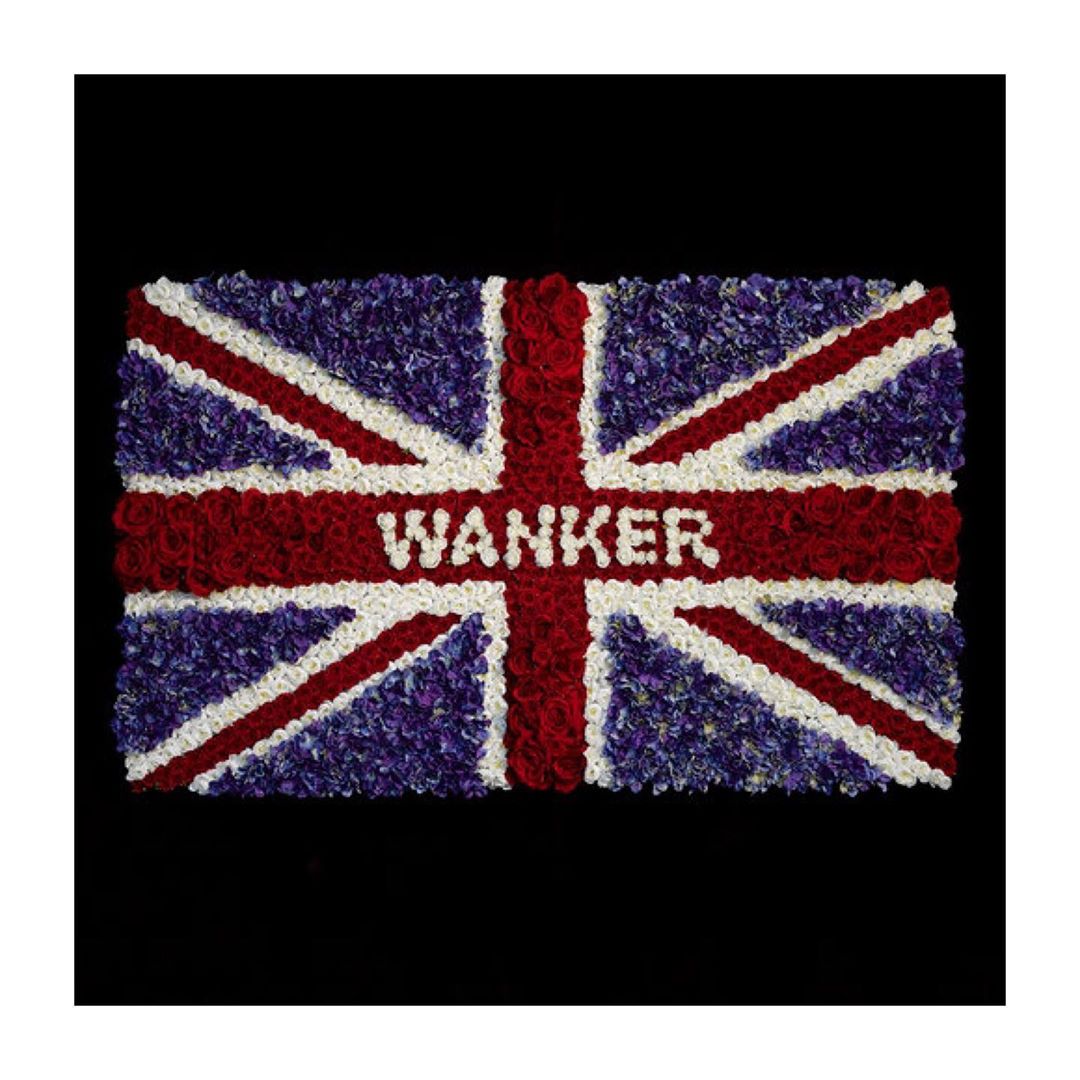 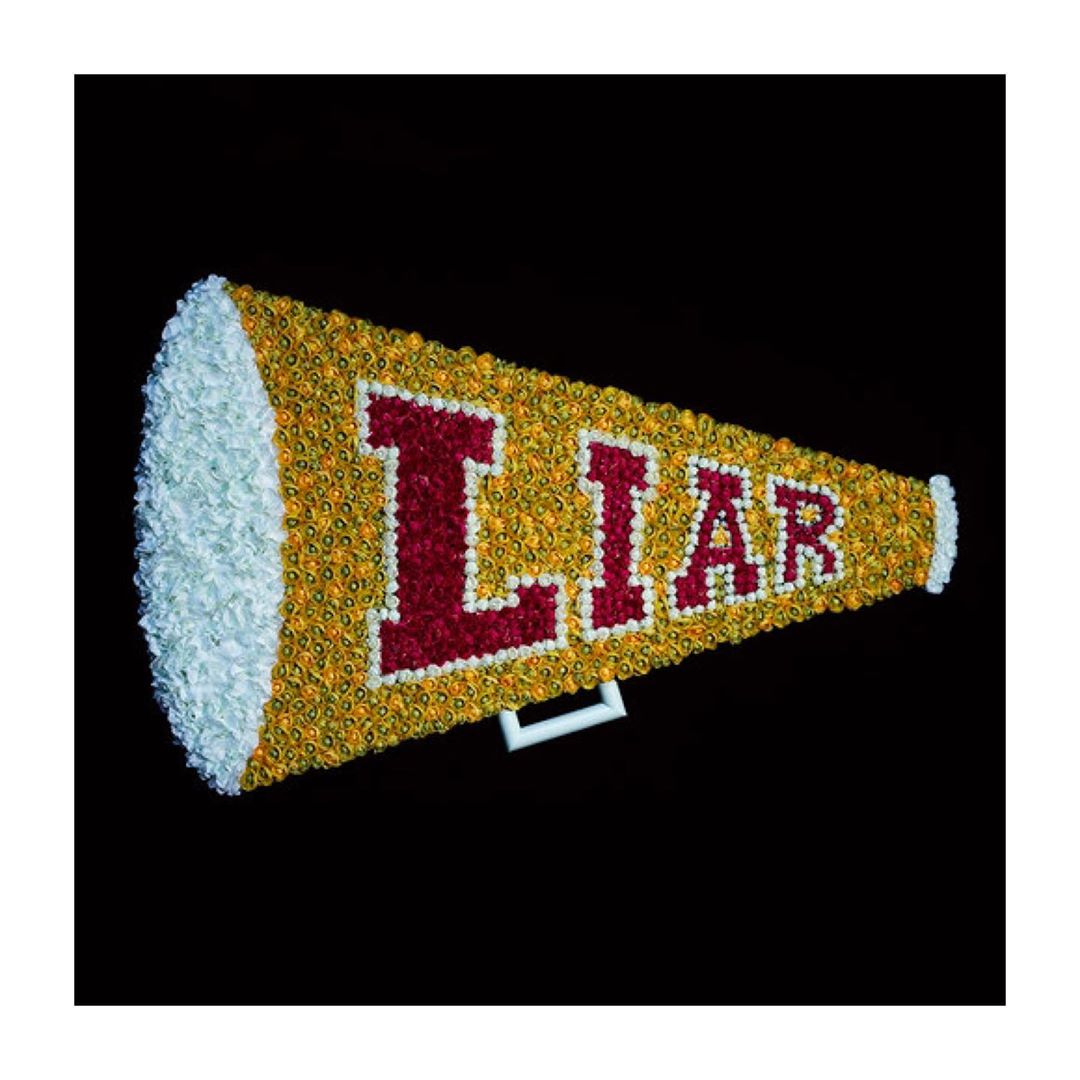