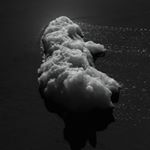 It’s no surprise that native SoCal’er Collin Erie’s work oozes the warmth, authenticity and spontaneity of the West Coast. Self-taught, he picked up his mother’s old Canon AE-1 in junior high and started documenting his surf and skateboarding friends around Encinitas. The casual intimacy of those early images can still be found in his work, along with an approachable sophistication that has earned him commissions by clients including Uniqlo, BMW, Microsoft, Rolex, Nike, Dr. Pepper, Verizon, Patagonia, Sheraton Hotels & Resorts, Chase, Neon, Without Walls, and Apple. And while capturing youth culture is still one of his pursuits, he has also documented farm workers, strangers he meets on road trips, and shepherds in the Simien Mountains of Ethiopia, as well as shooting portraits of musicians like Miley Cyrus, Adele, Taylor Swift, and Macklemore. From February 13 to July 11, 2021, his photographs of cowboys in Compton are on view in “Vaquero Legacies and Diverse Descendants” at the Booth Western Art Museum in Cartersville, GA. 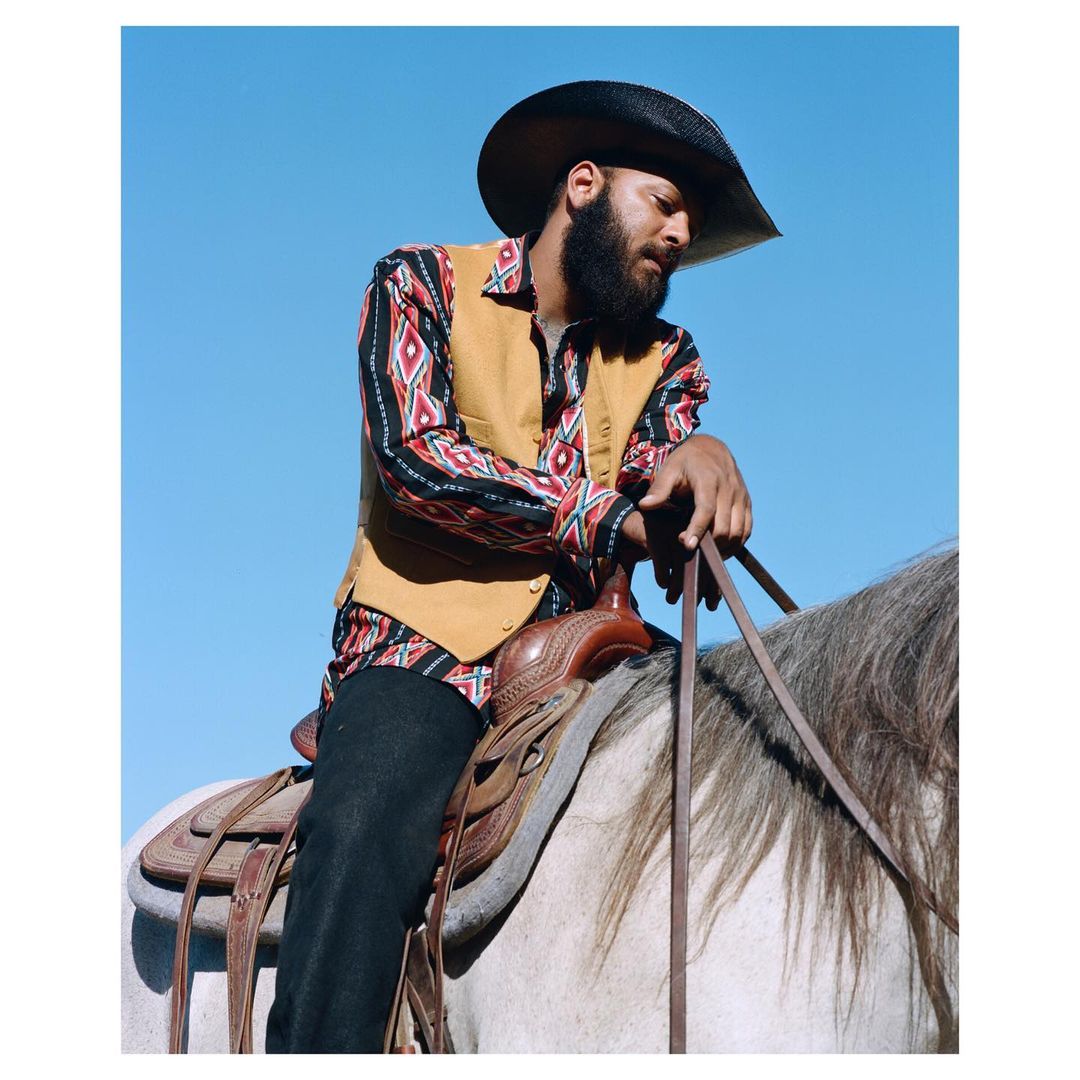 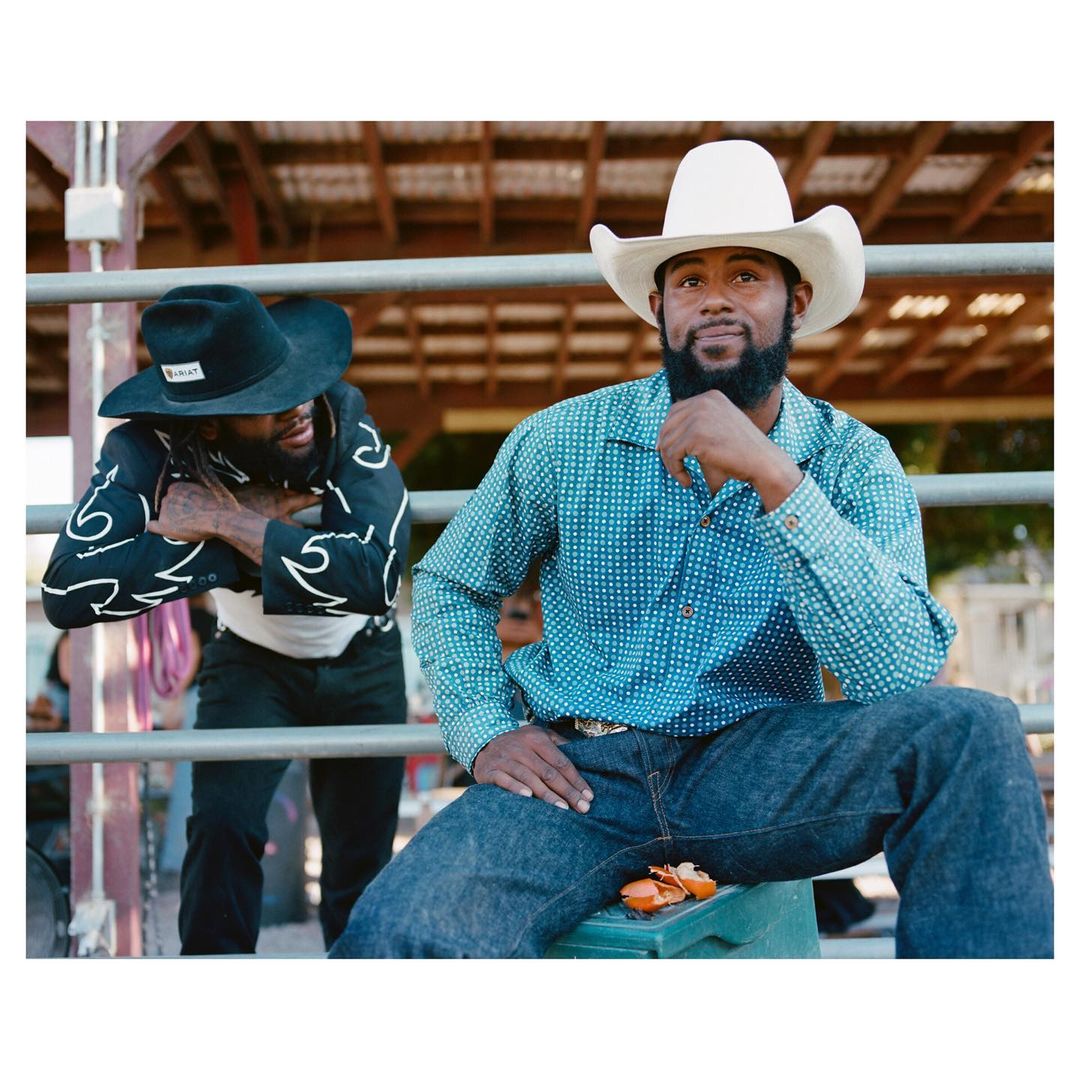 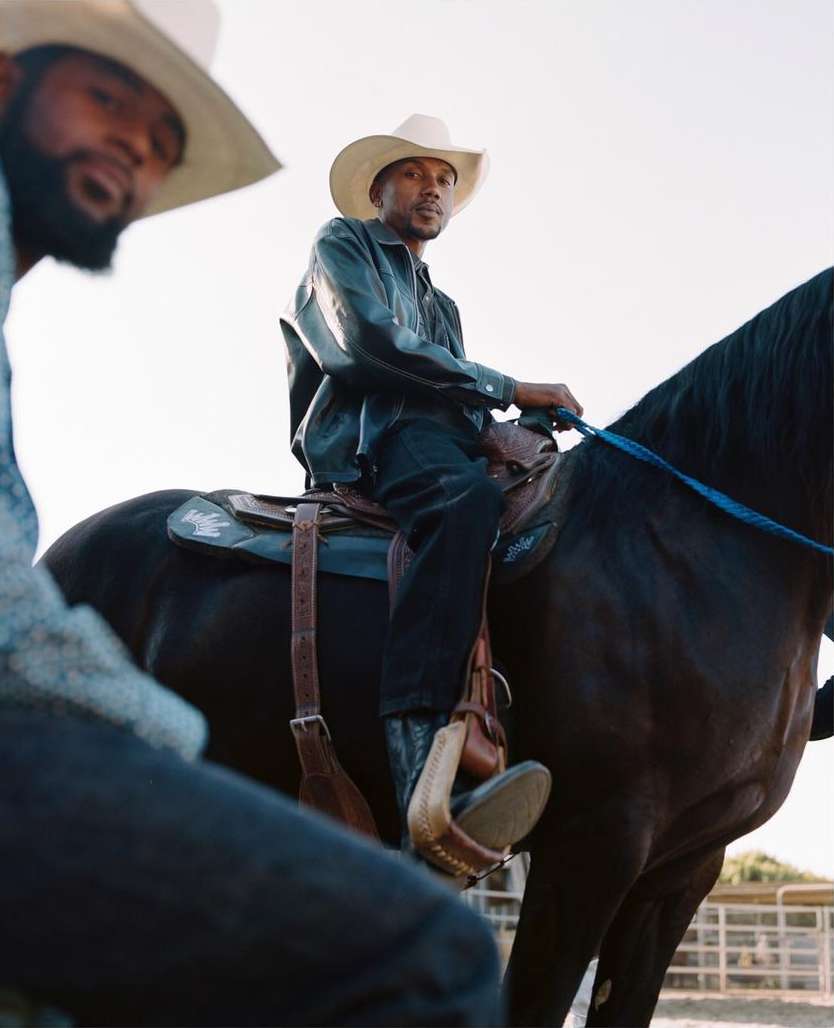 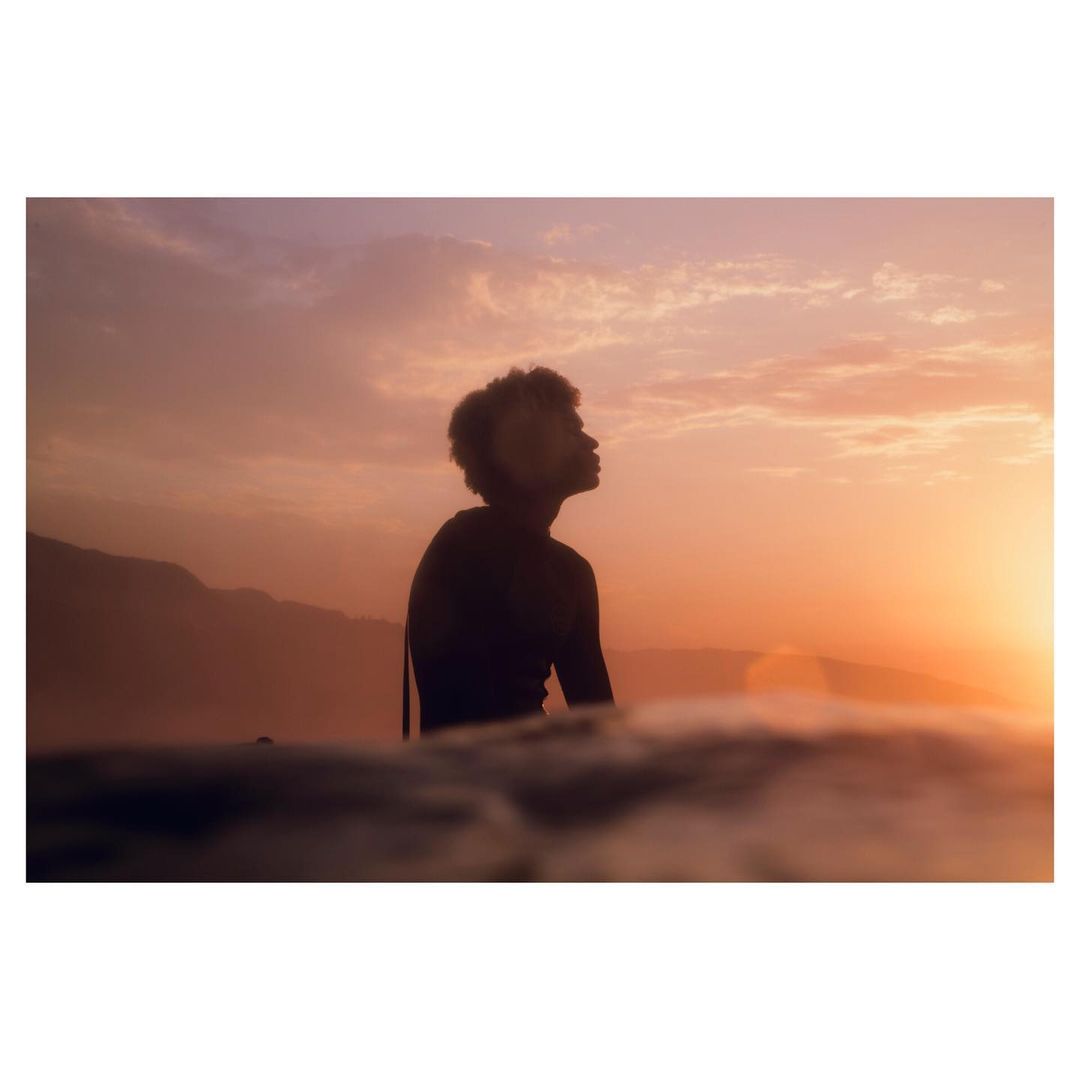 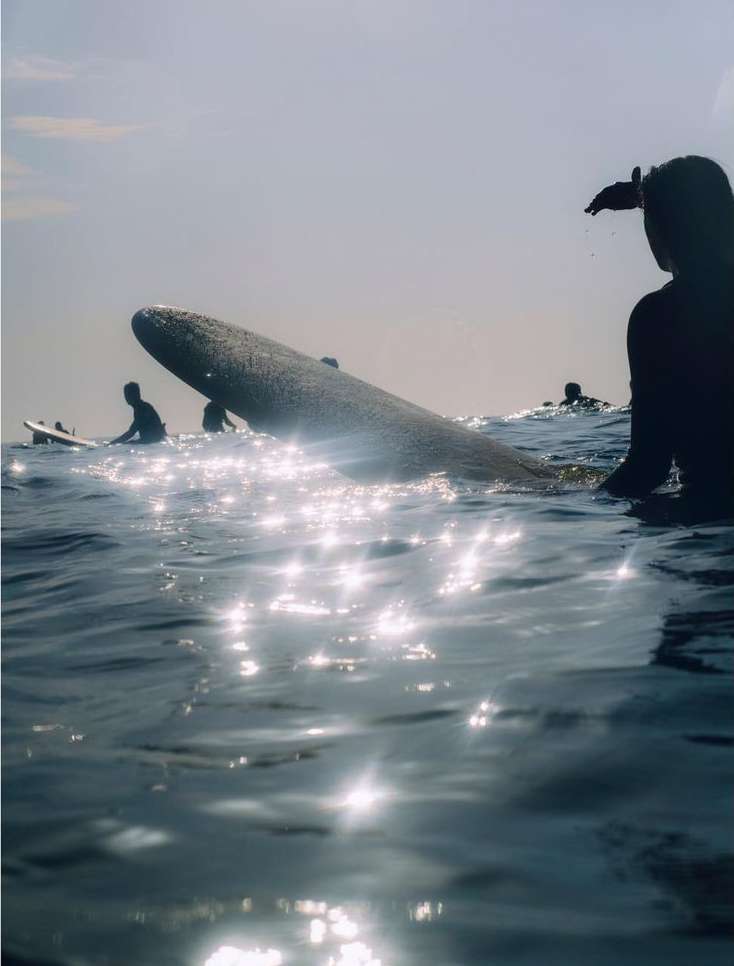 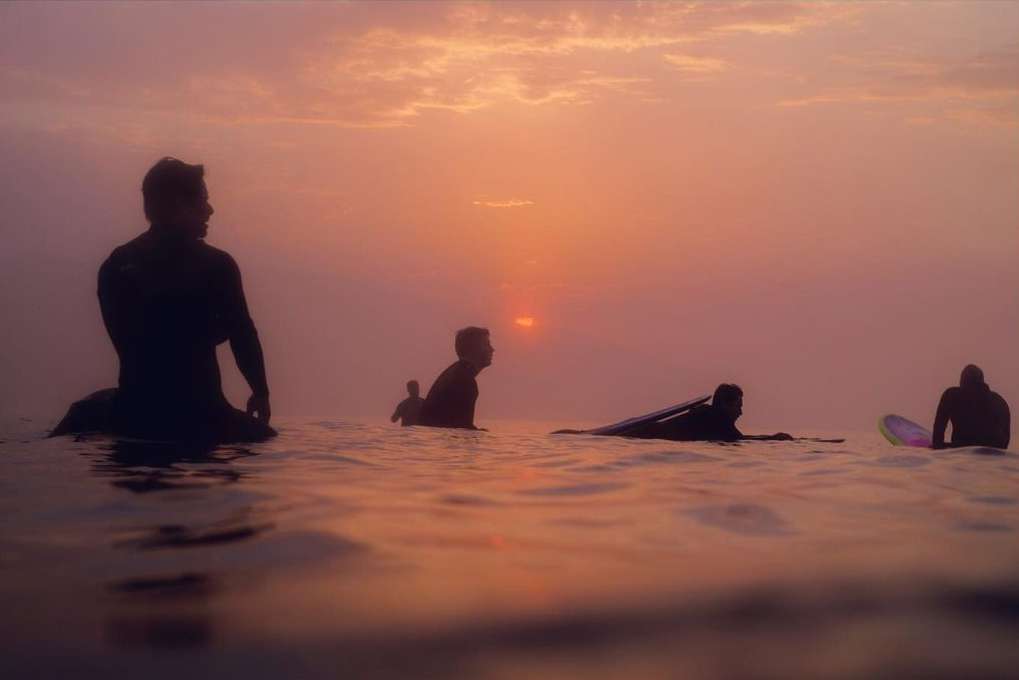 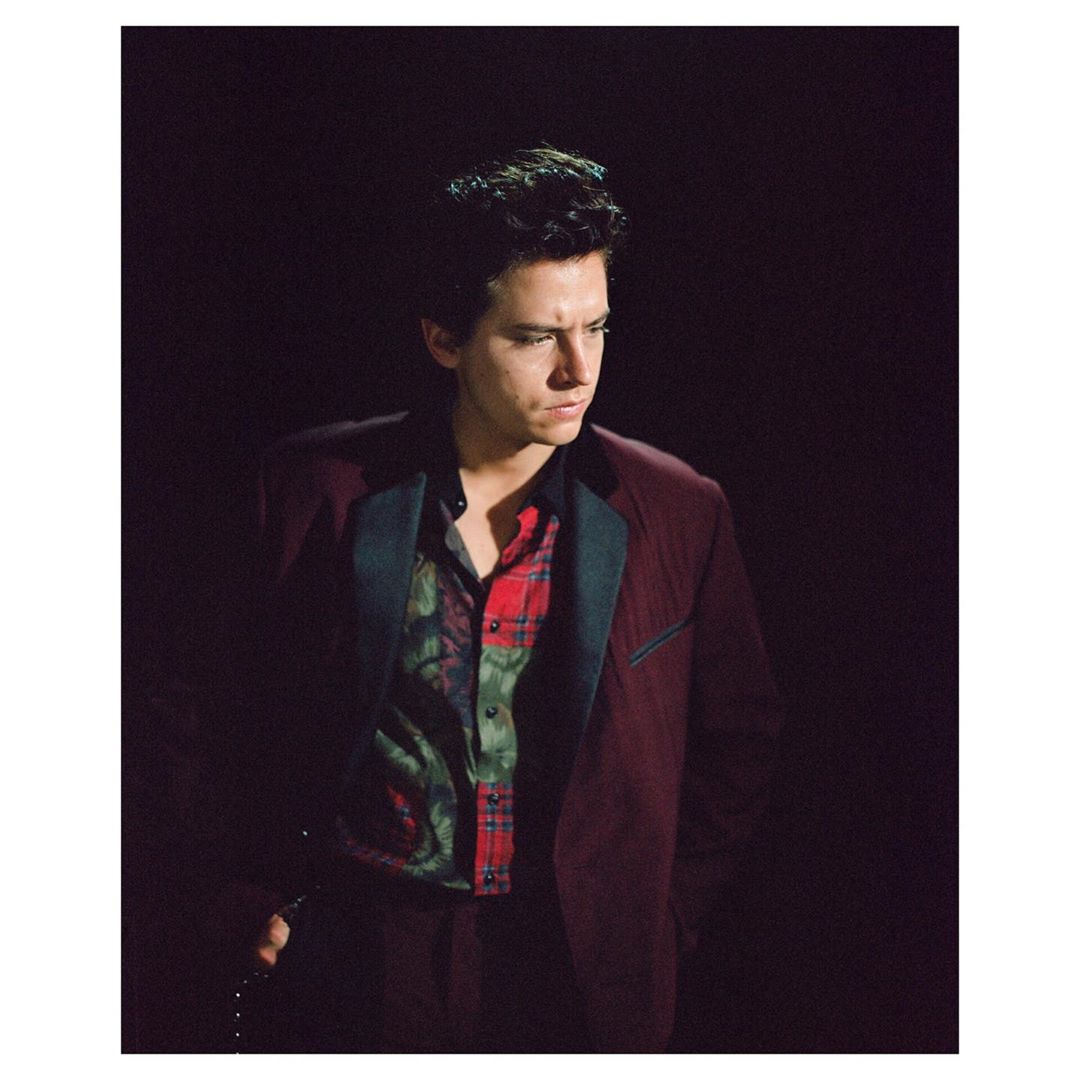 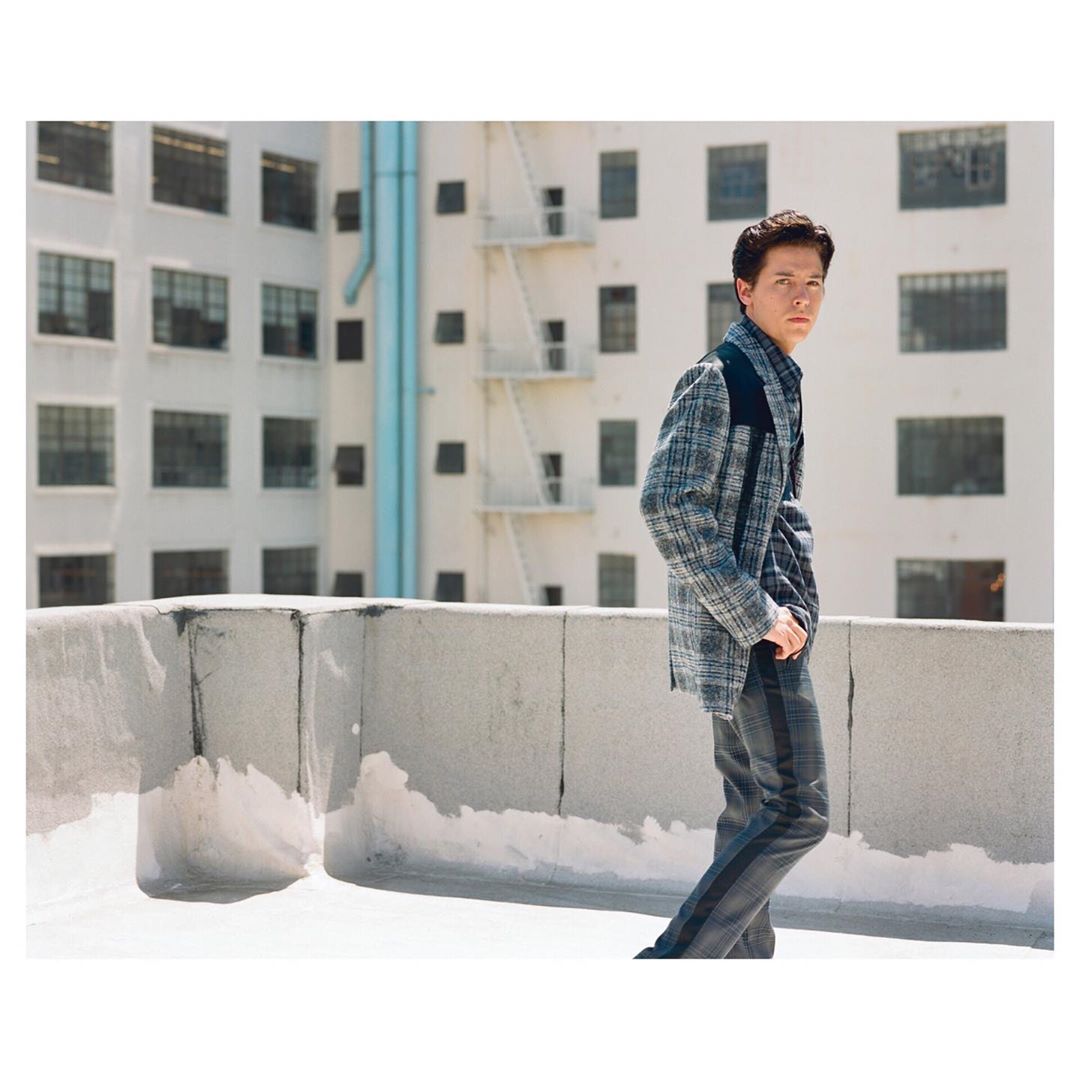 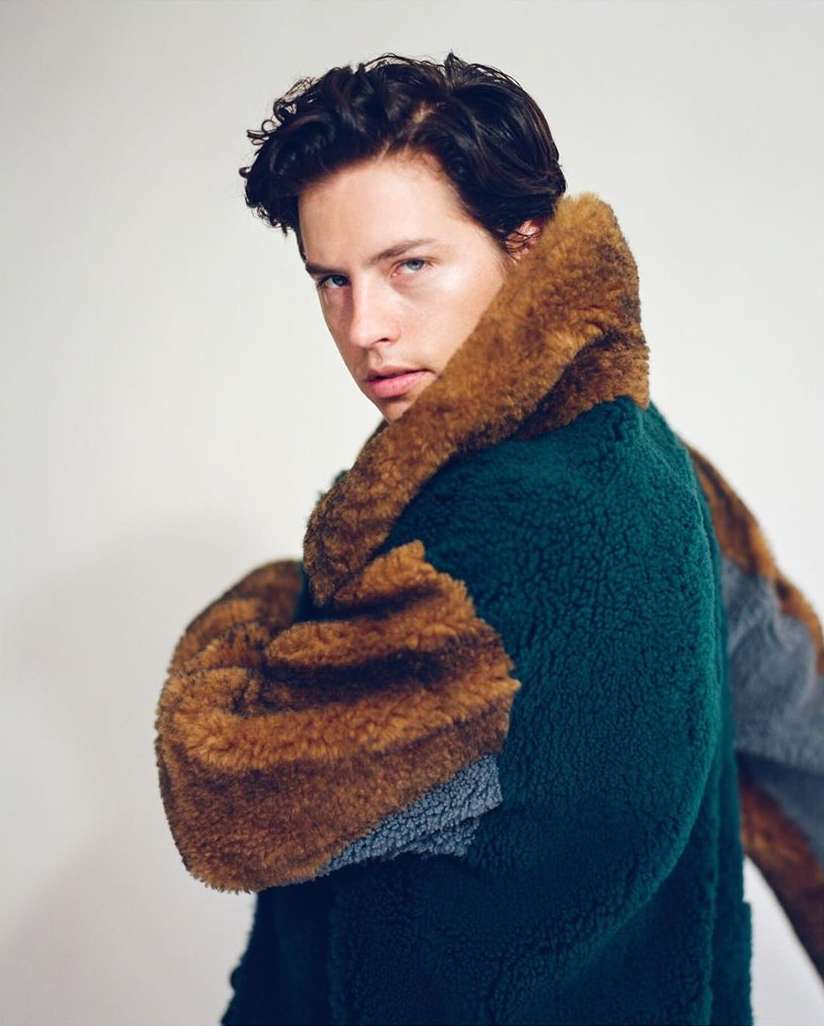