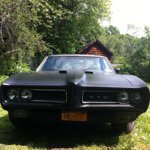 Dan Martensen’s fashion and portrait photographs have an aesthetic of natural beauty. Often photographing on location and in rural environments, Martensen’s relaxed and collaborative approach creates images of genuine ease and spontaneity. Martensen studied photography at the Rhode Island School of Design and brings the qualities of an observational photographer—finding meaning within the scenarios that unfold in front of his camera—to his commercial work. With his clear talent for framing the experience of his encounters with his subjects, Martensen is a regular editorial contributor to magazines including i-D, Self Service, The Last Magazine, American Vogue, British Vogue, Vogue Germany, Vogue Paris, and WSJ. Magazine. His commercial clients include H&M, Mango, Jimmy Choo, Maybelline, Mugler, Nike, Prabal Gurung, Ralph Lauren, Tommy Hilfiger and Zara, and special projects created for Alexander Wang and David Yurman. Since the early 2000s, Dan Martensen has been traveling and photographing across America and principally in the States of the Southwest. Martensen seeks out the visual paradoxes and embedded histories of the region, taking cues and his creative departure from the work of the legendary chroniclers of the American vernacular; William Eggleston, Joel Sternfeld and Stephen Shore. A selection of sixty photographs from this project is published in Martensen’s book Photographs from the American Southwest, designed by Berger + Wild. Martensen’s five-year photographic collaboration with the seven Angulo siblings—the subjects of Crystal Moselle’s feature-length documentary film The Wolfpack—was published in fall 2015 and designed by Dean Langley. Dan is based in both London and New York. 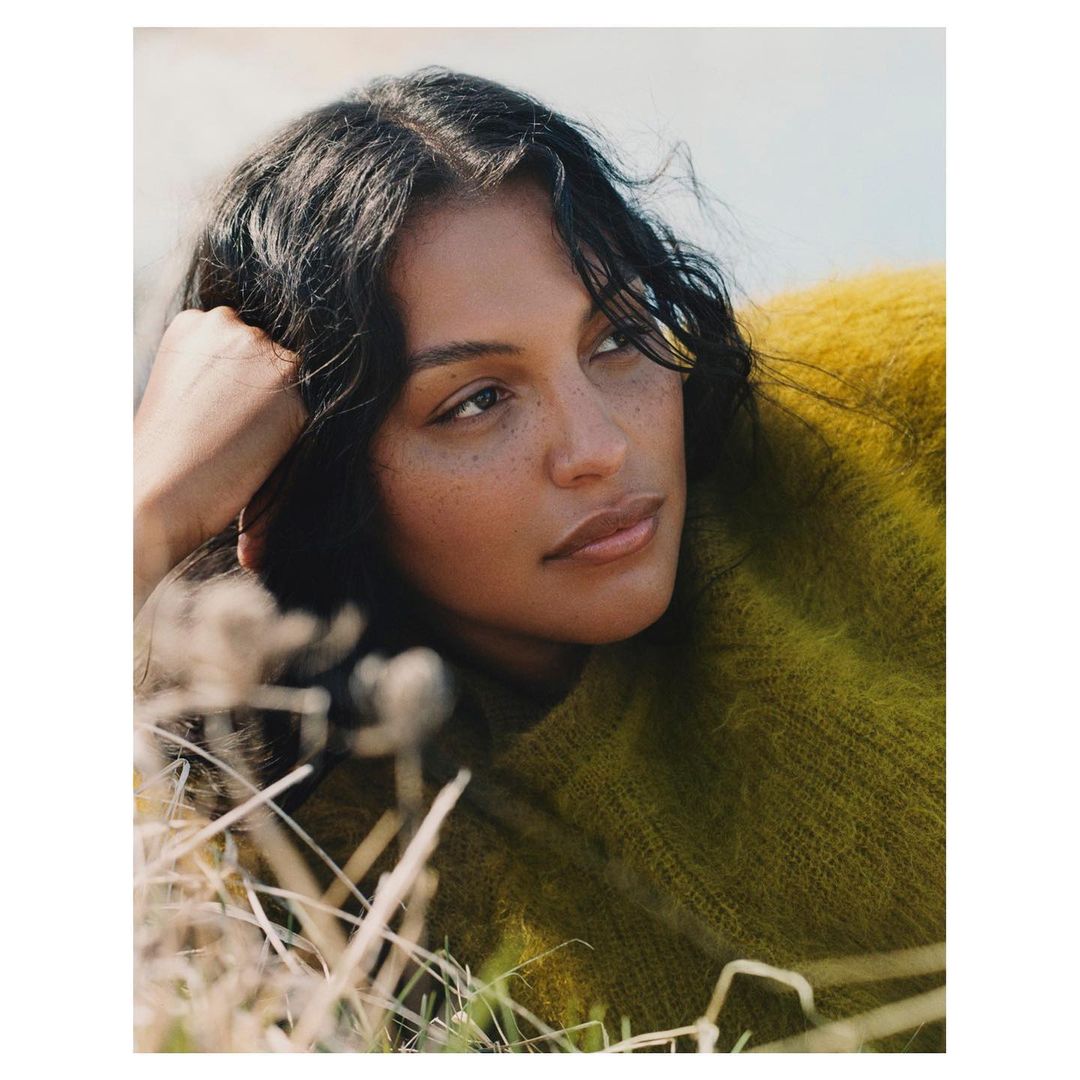 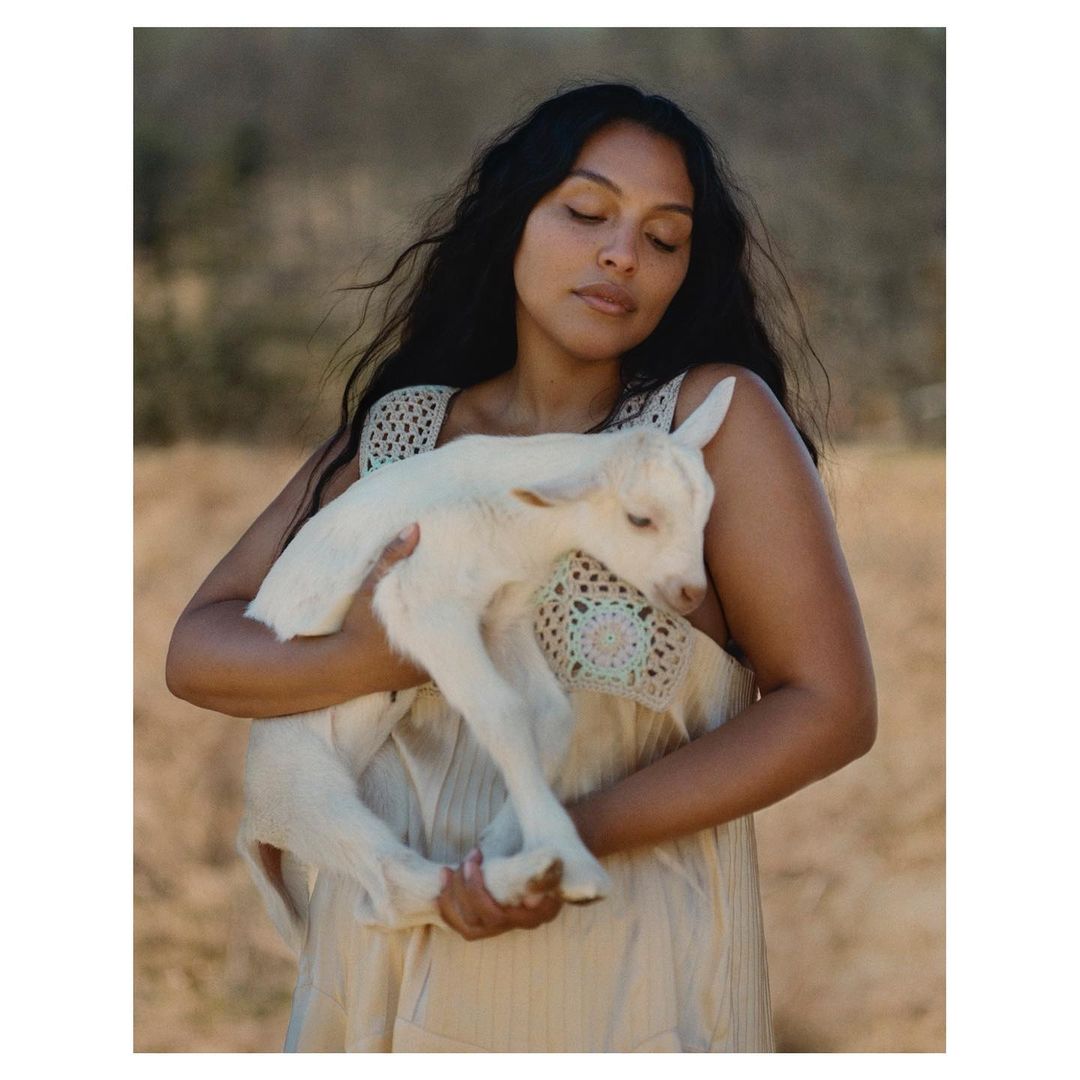 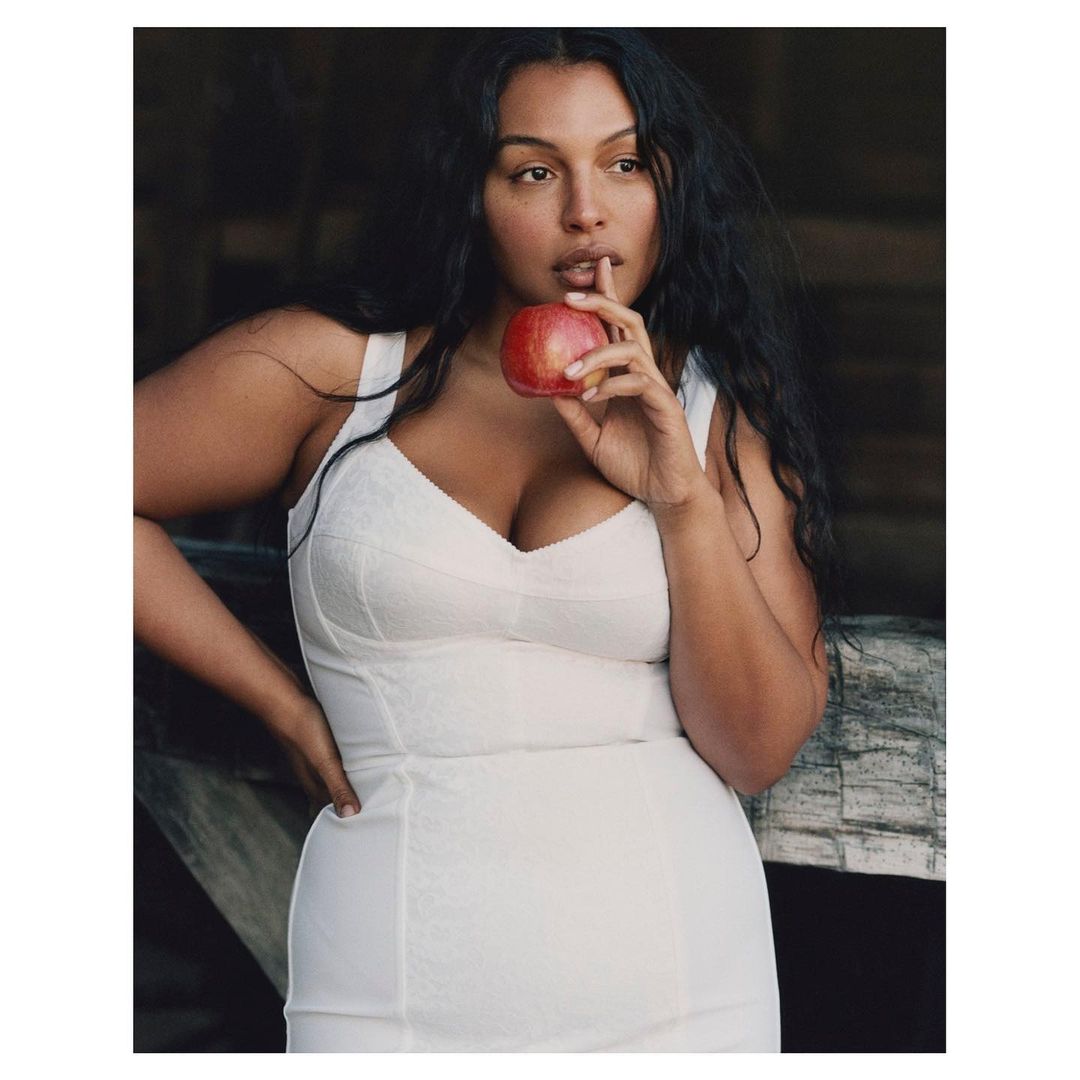 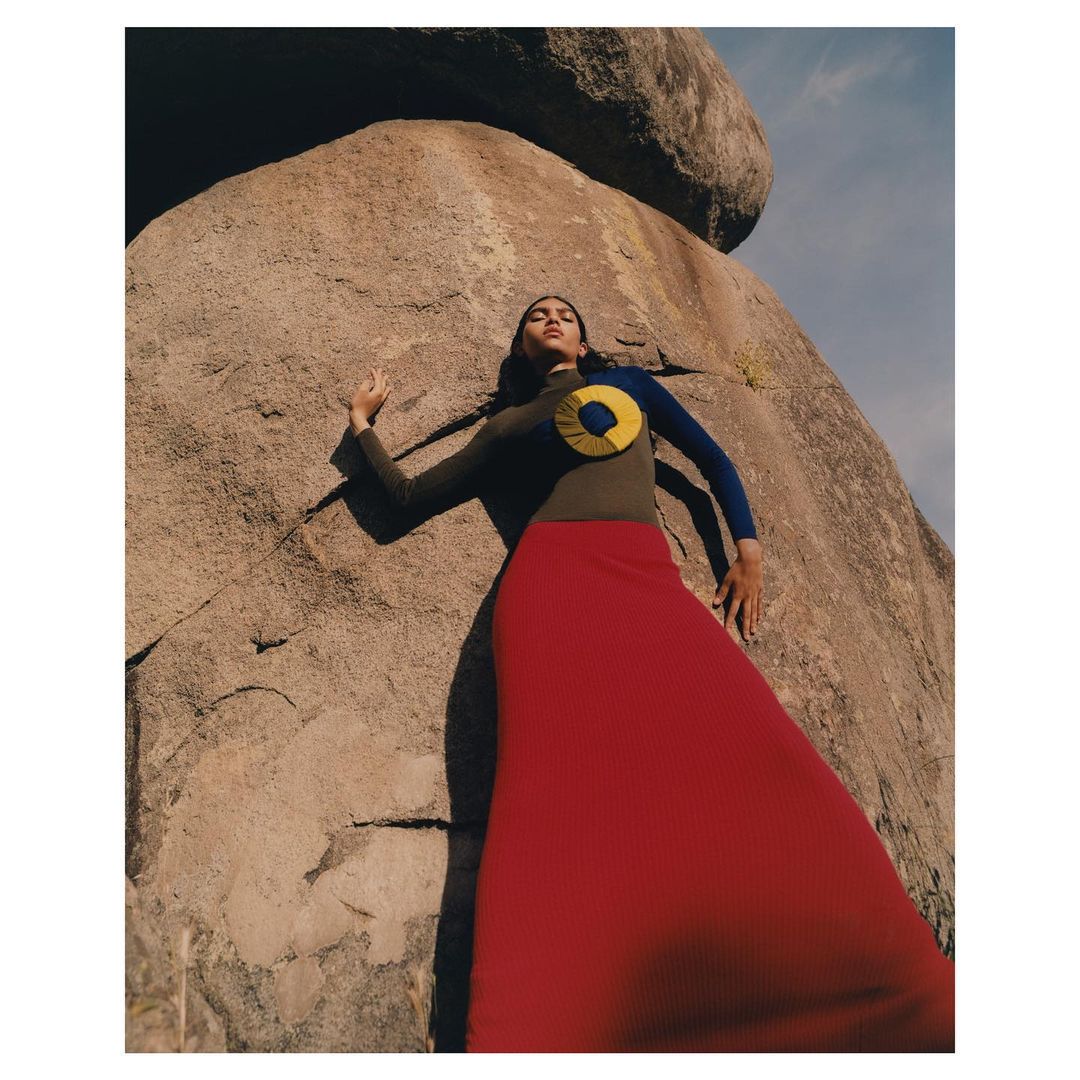 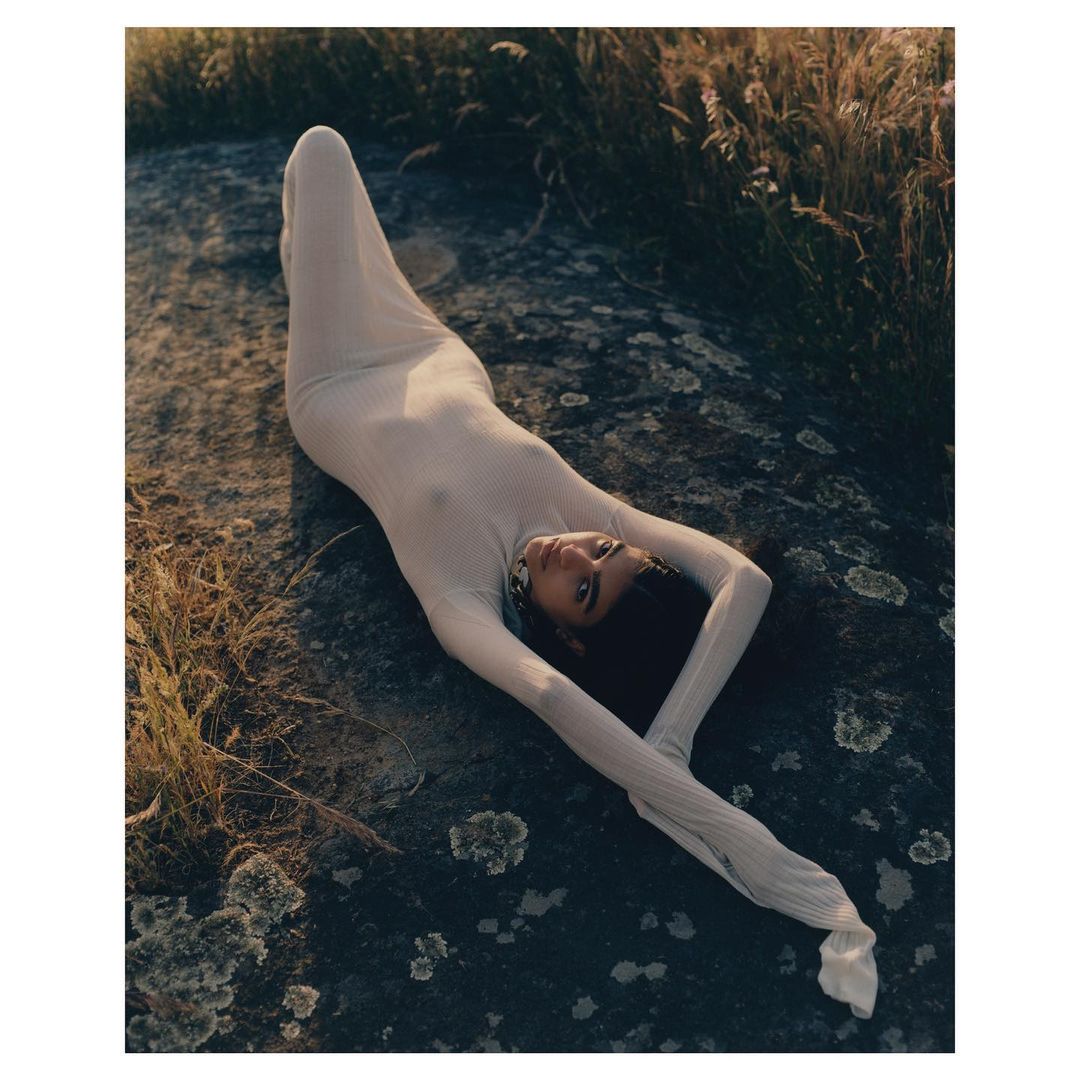 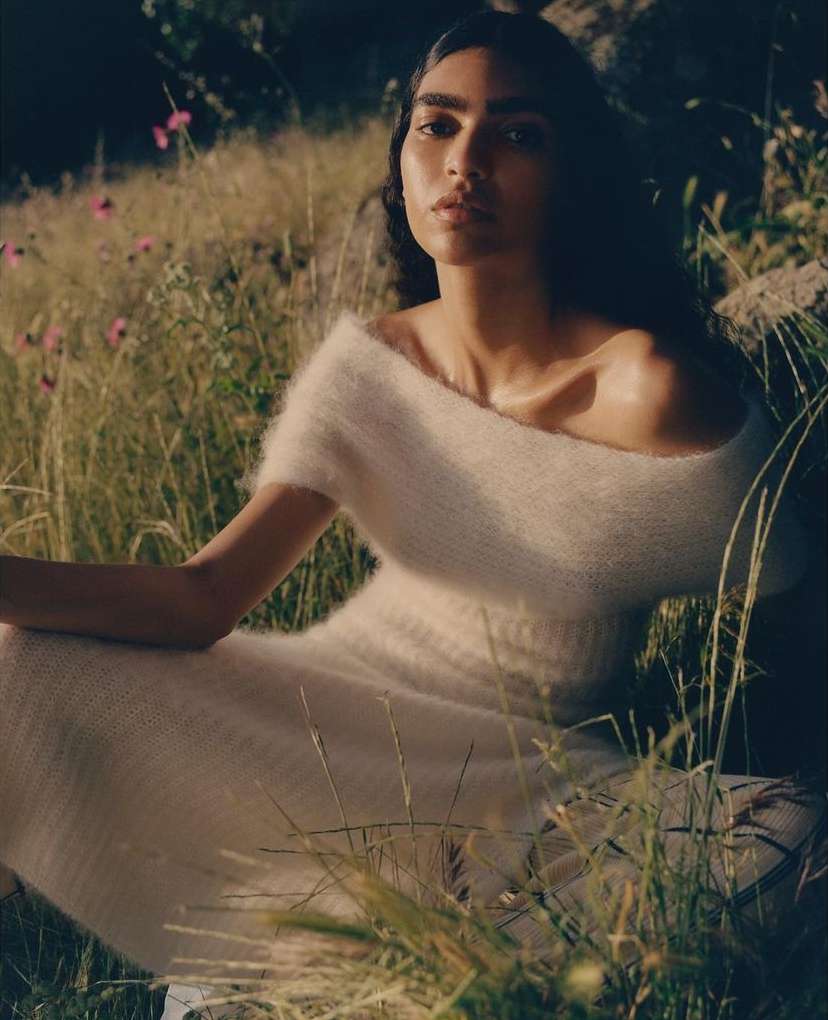 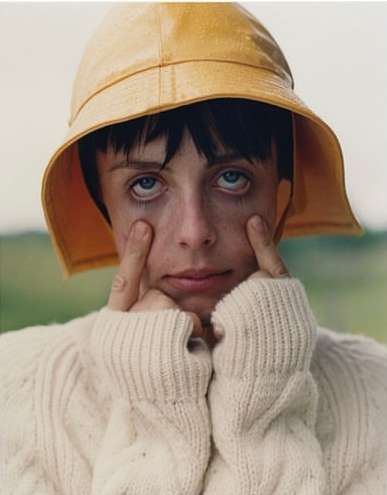 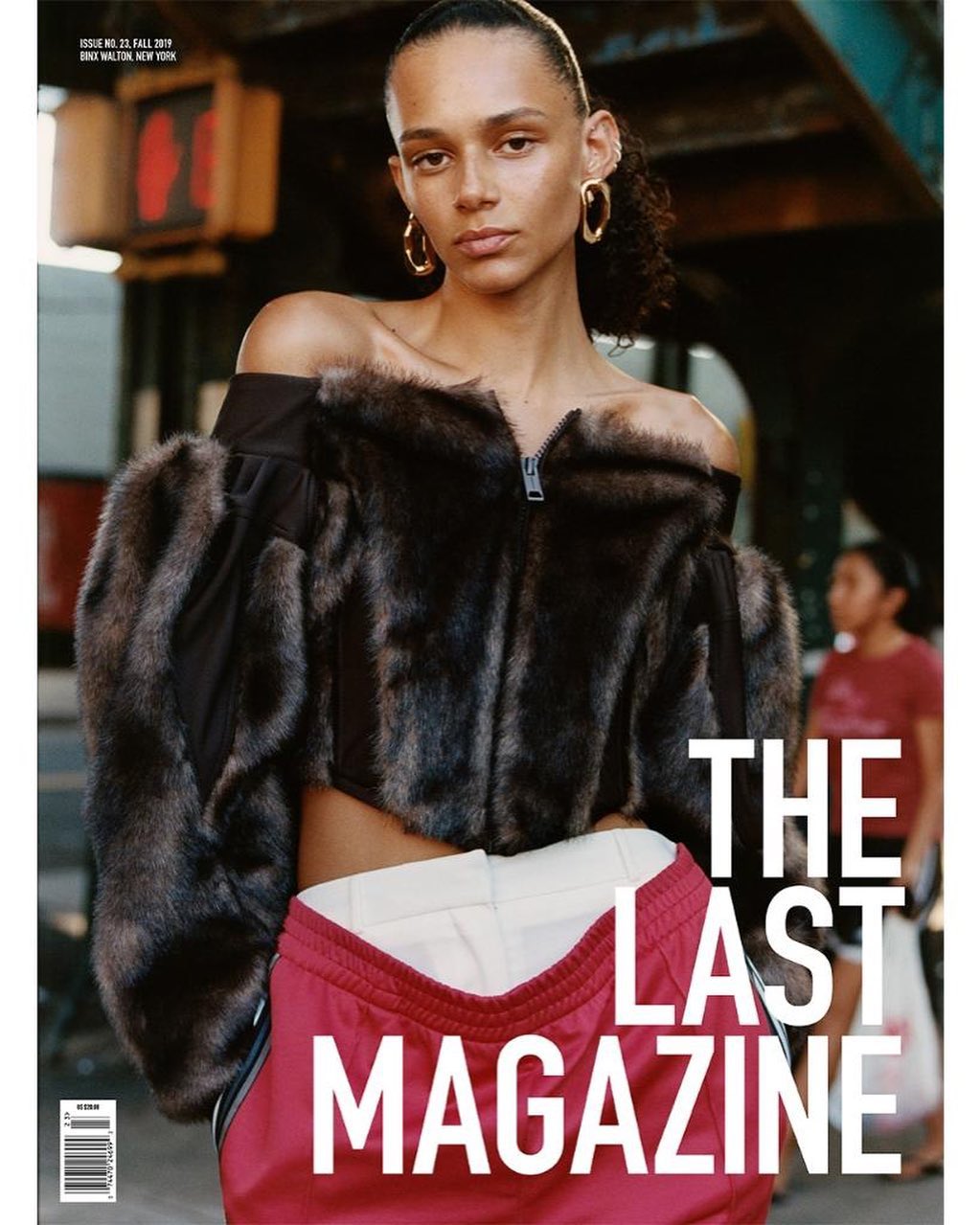 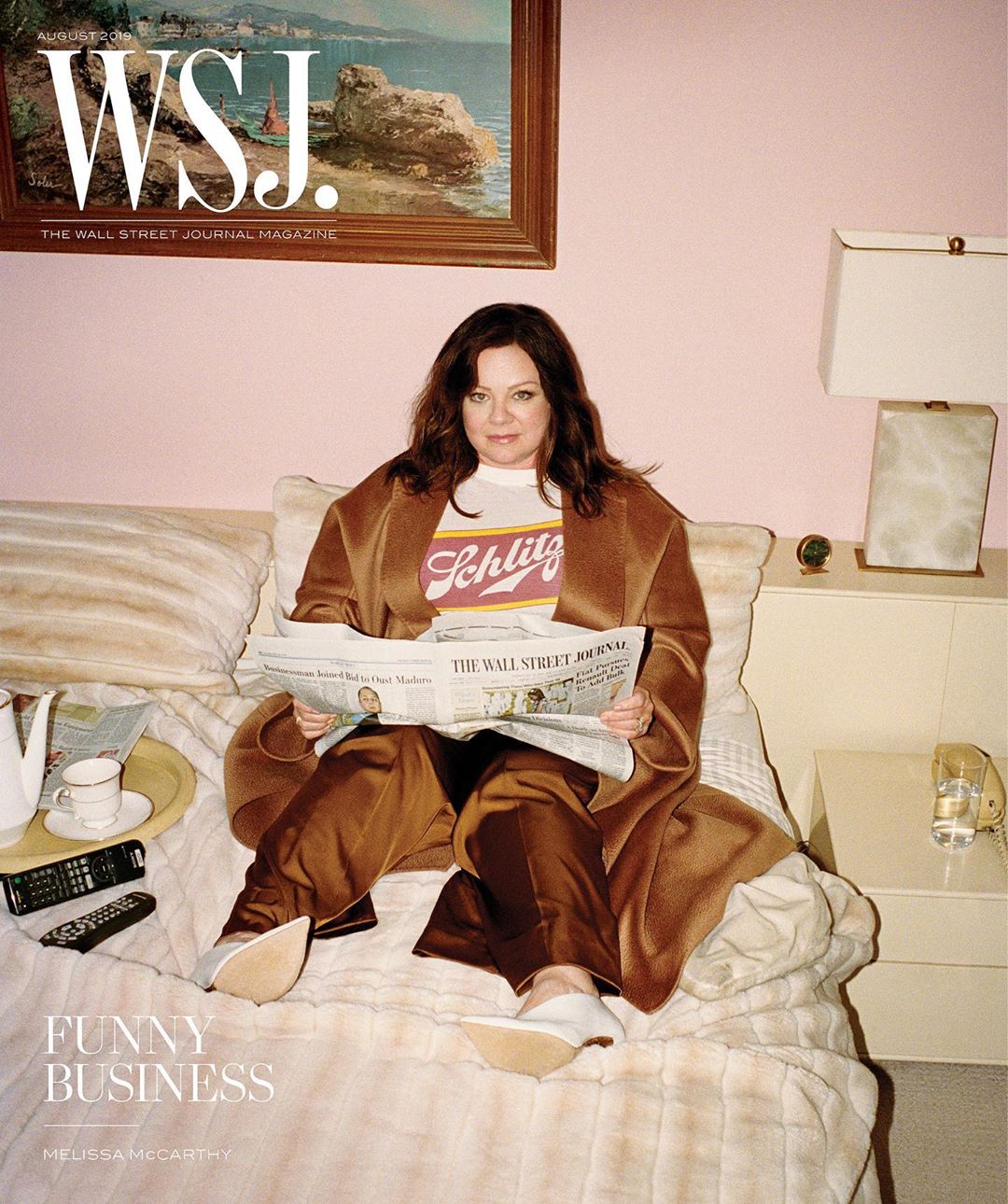 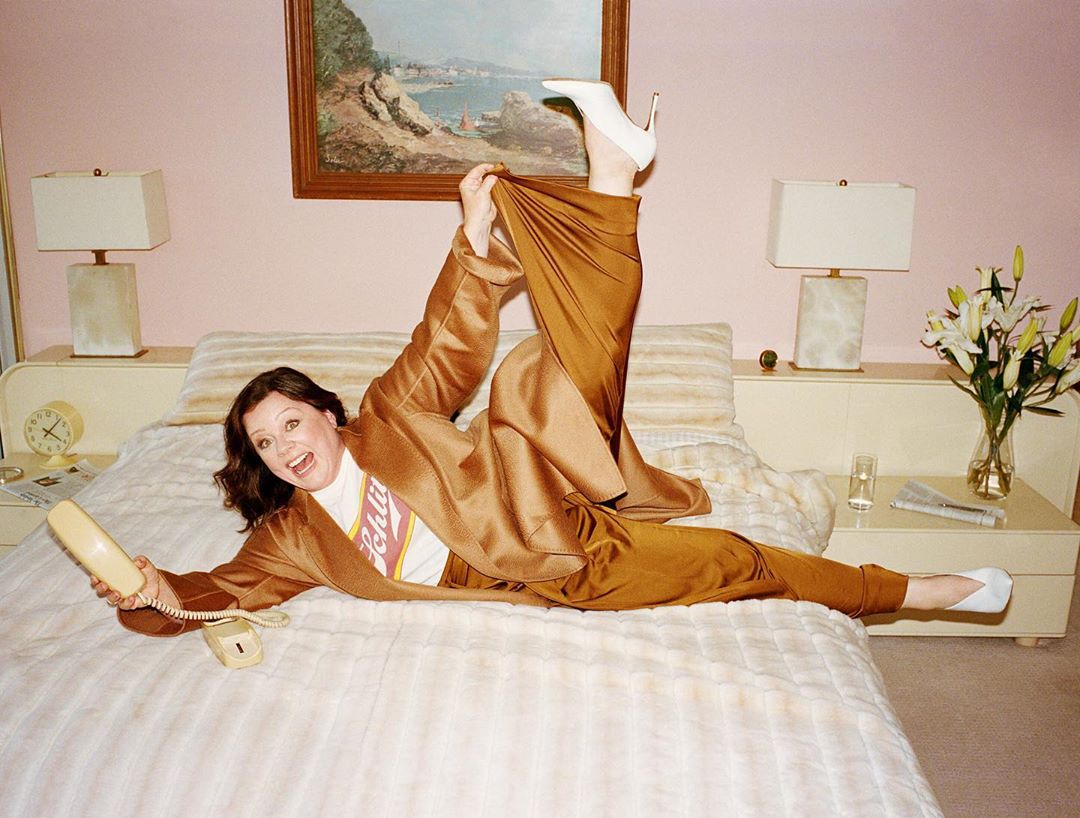 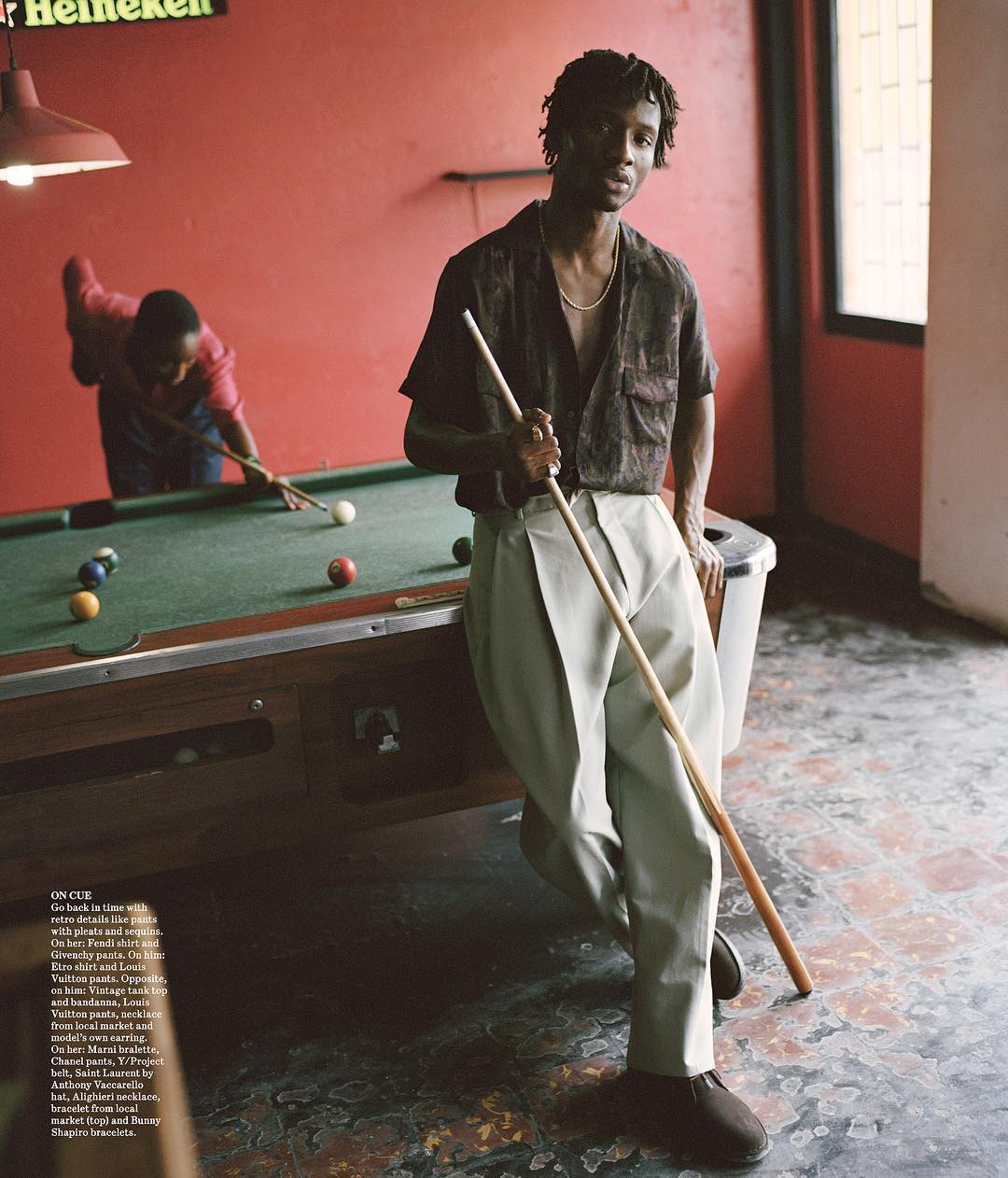 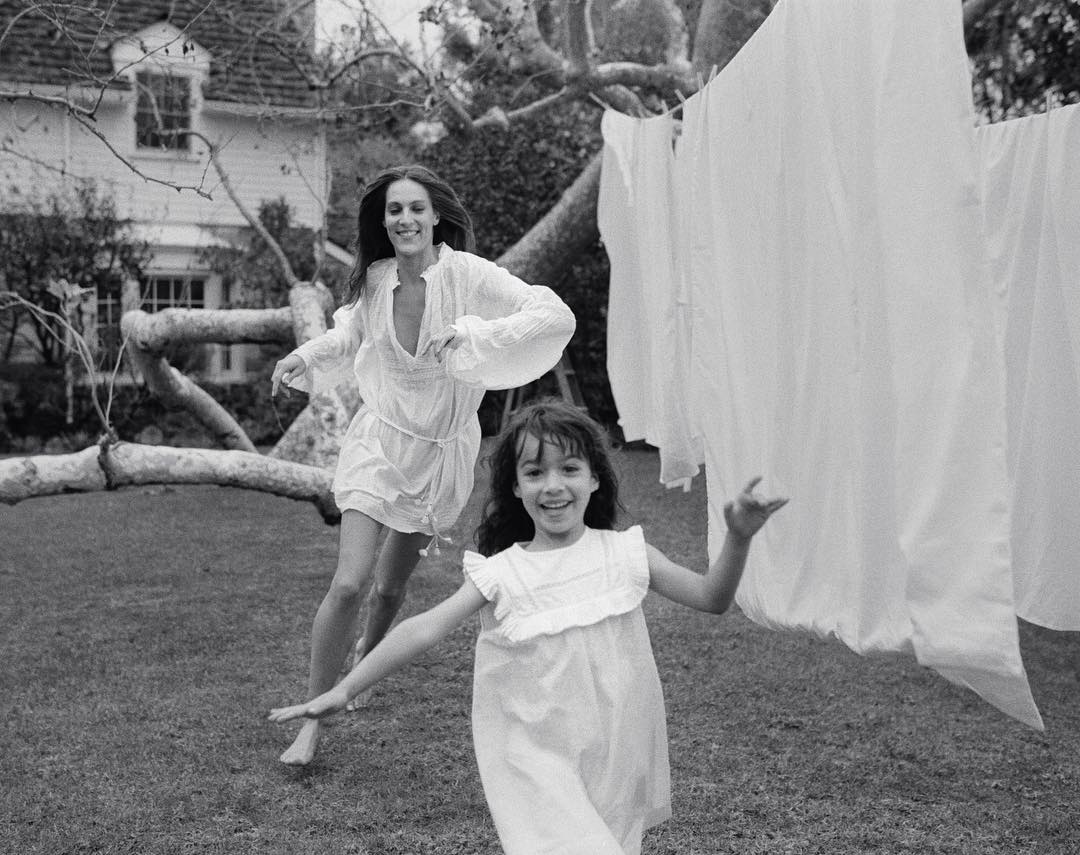 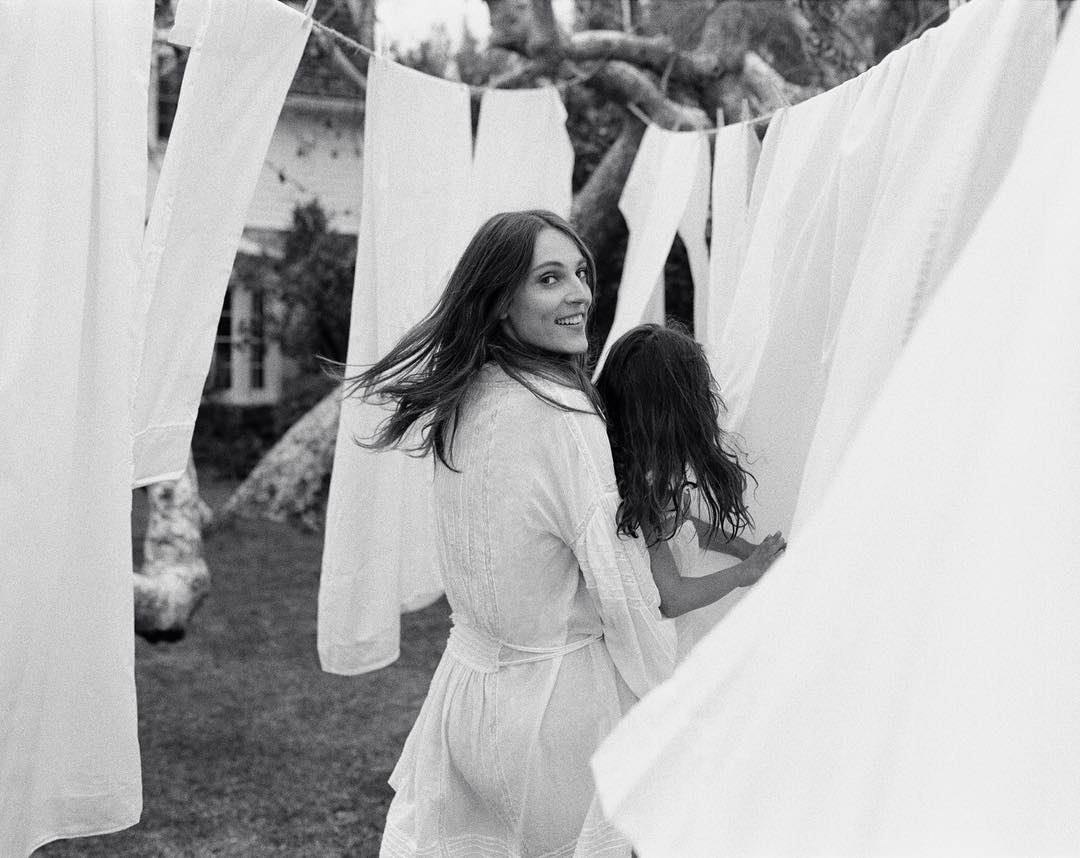 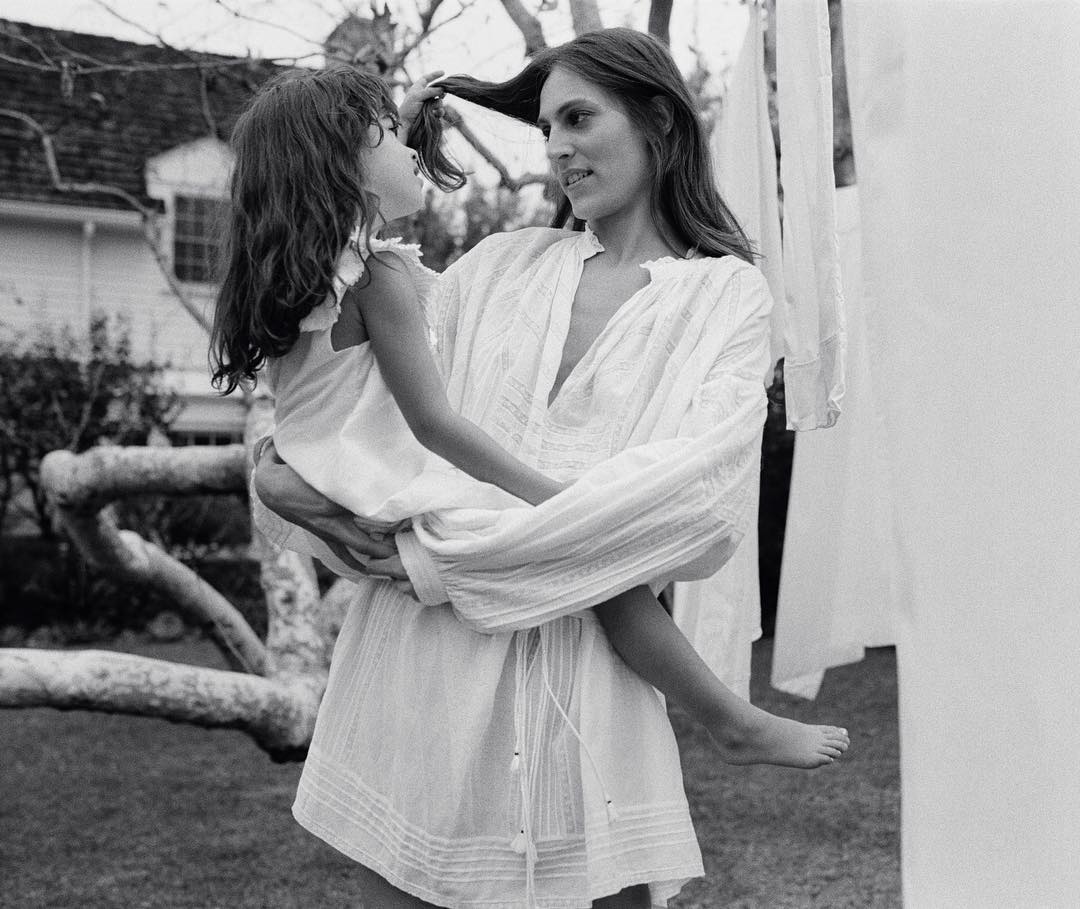 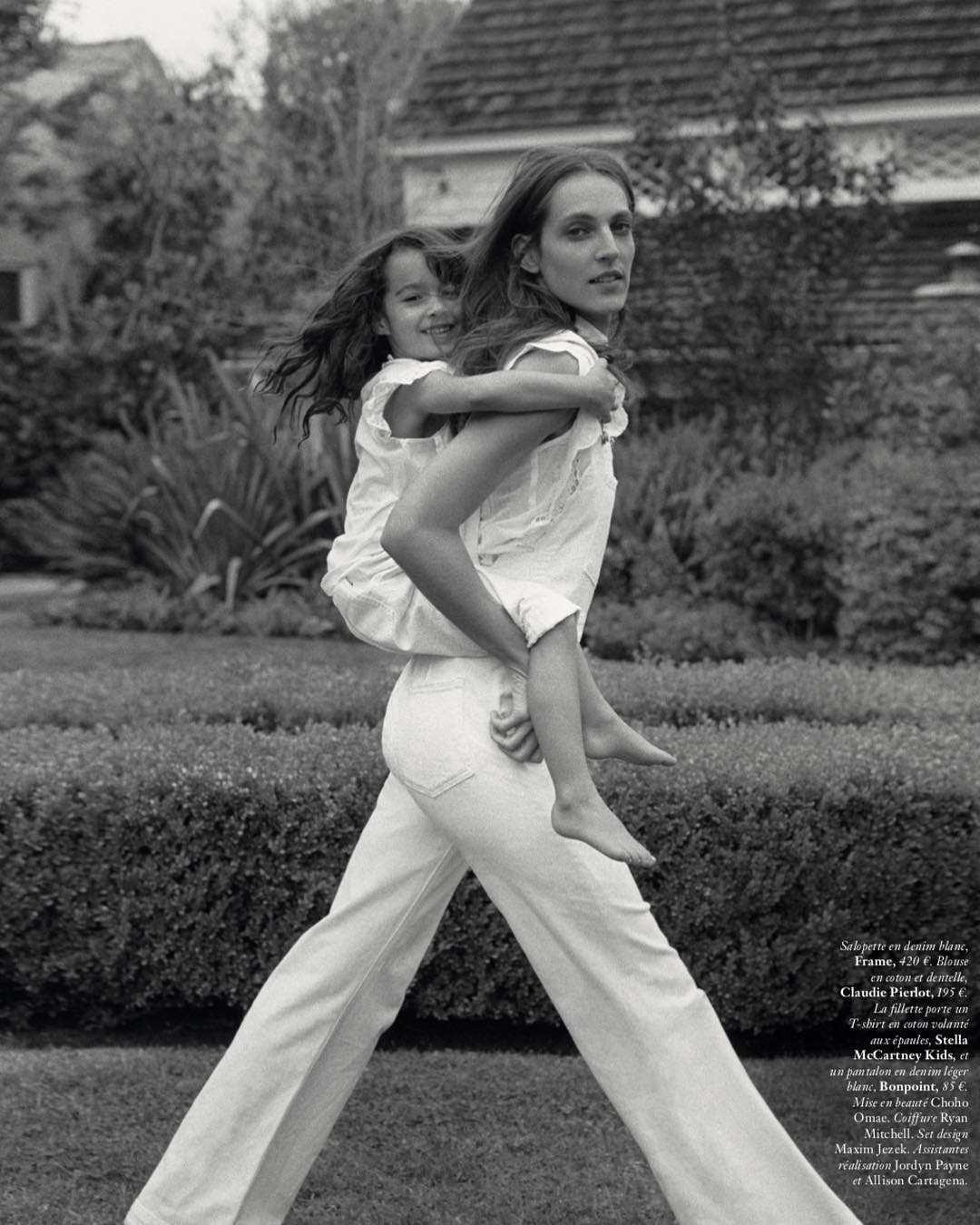 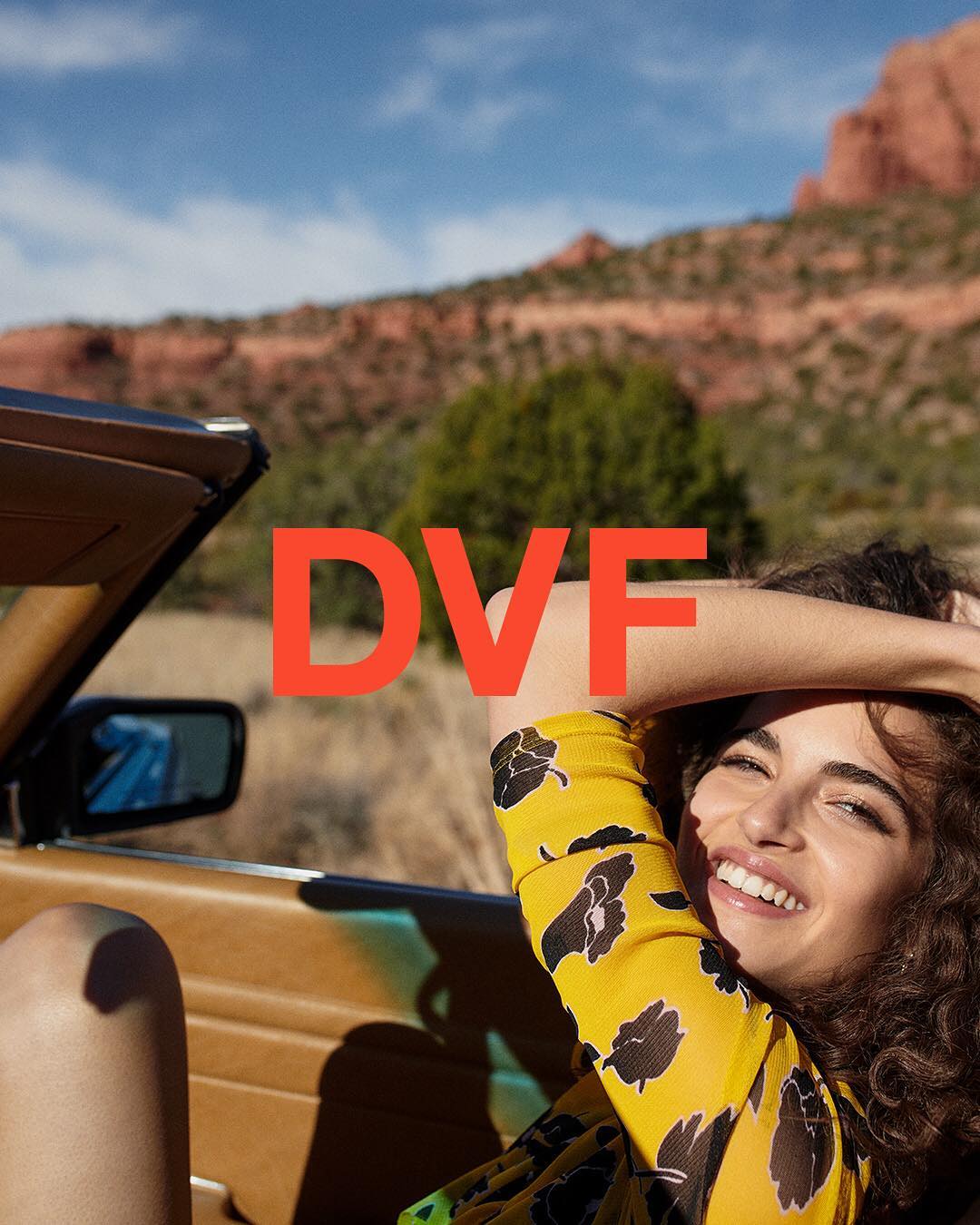 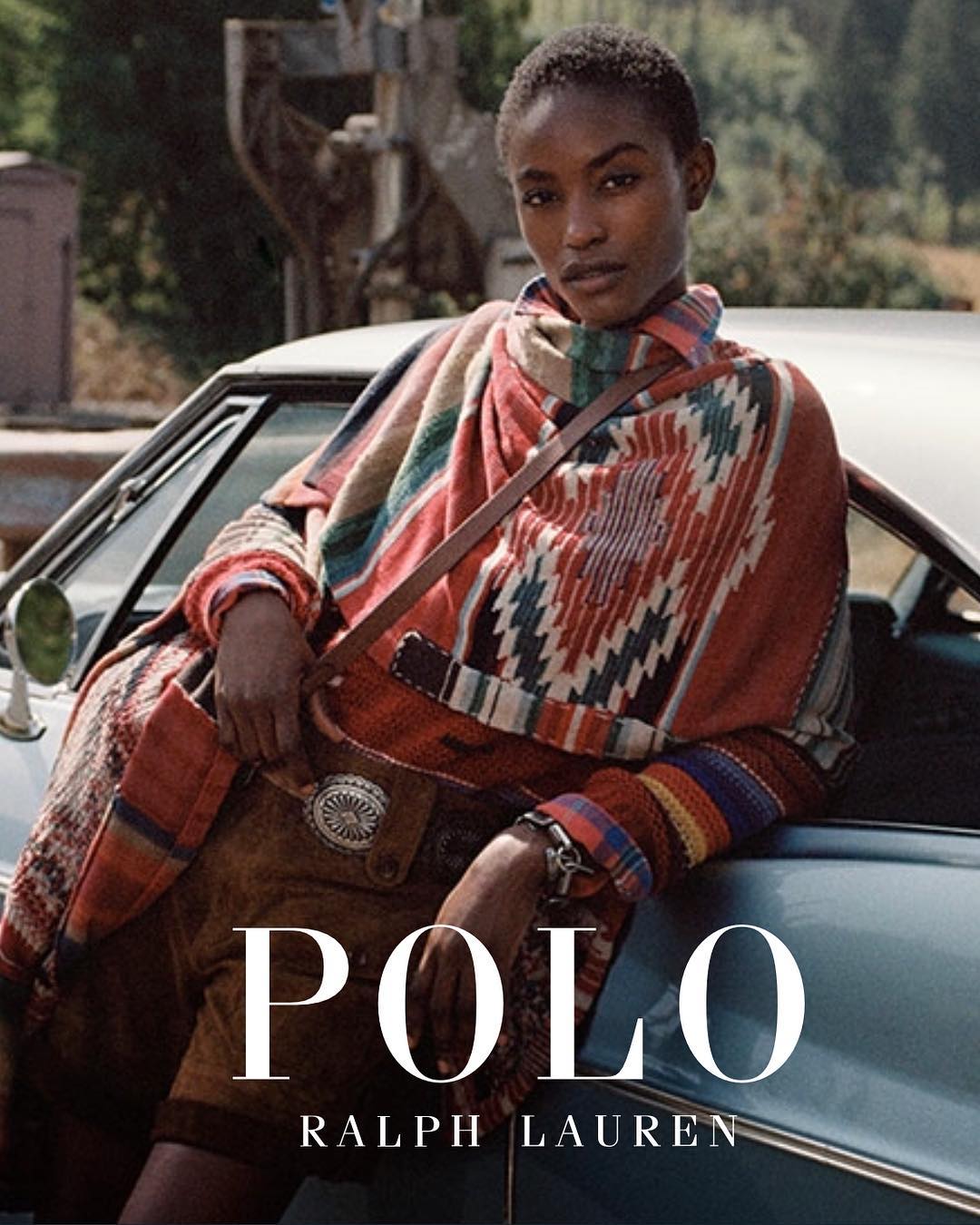 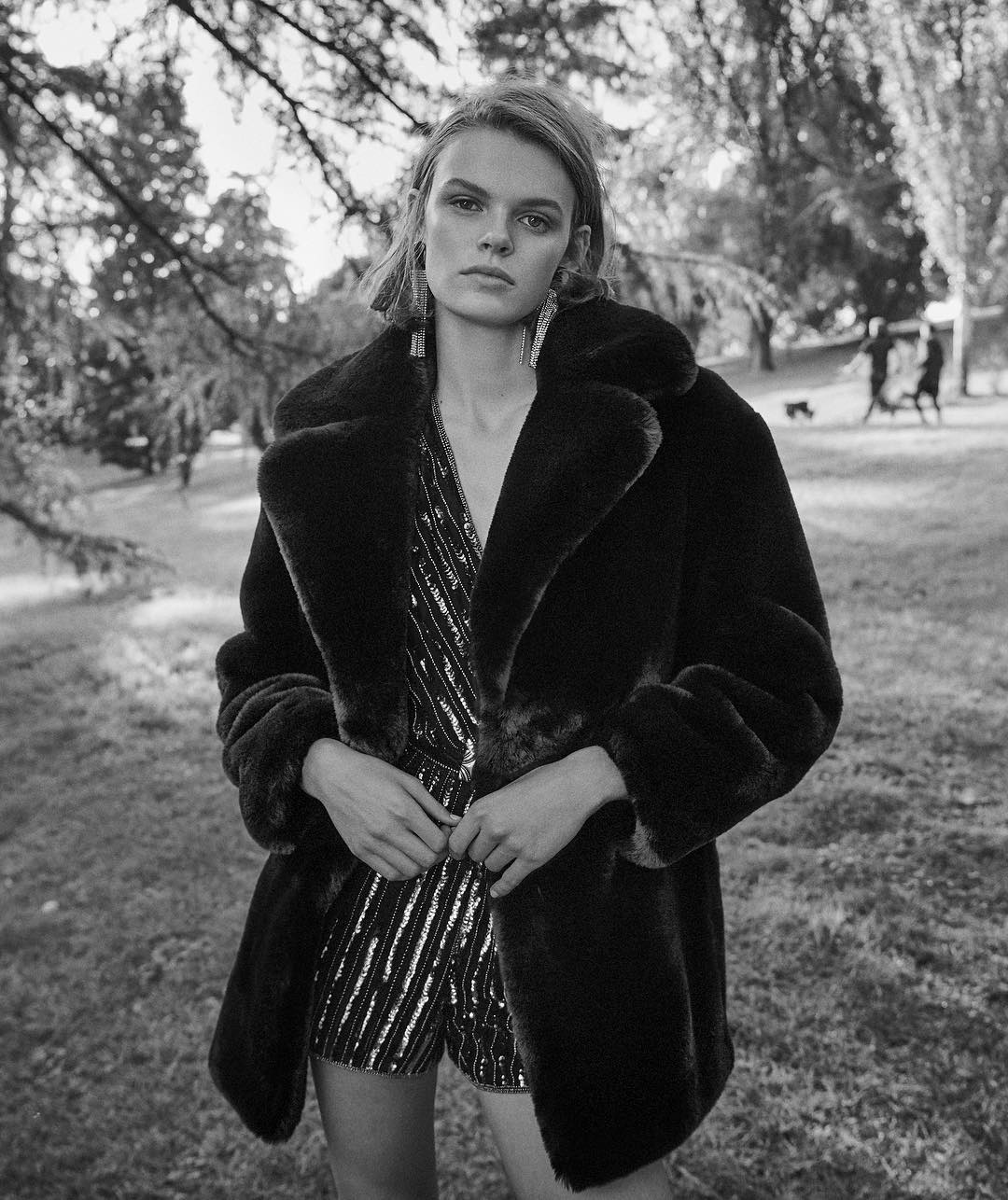 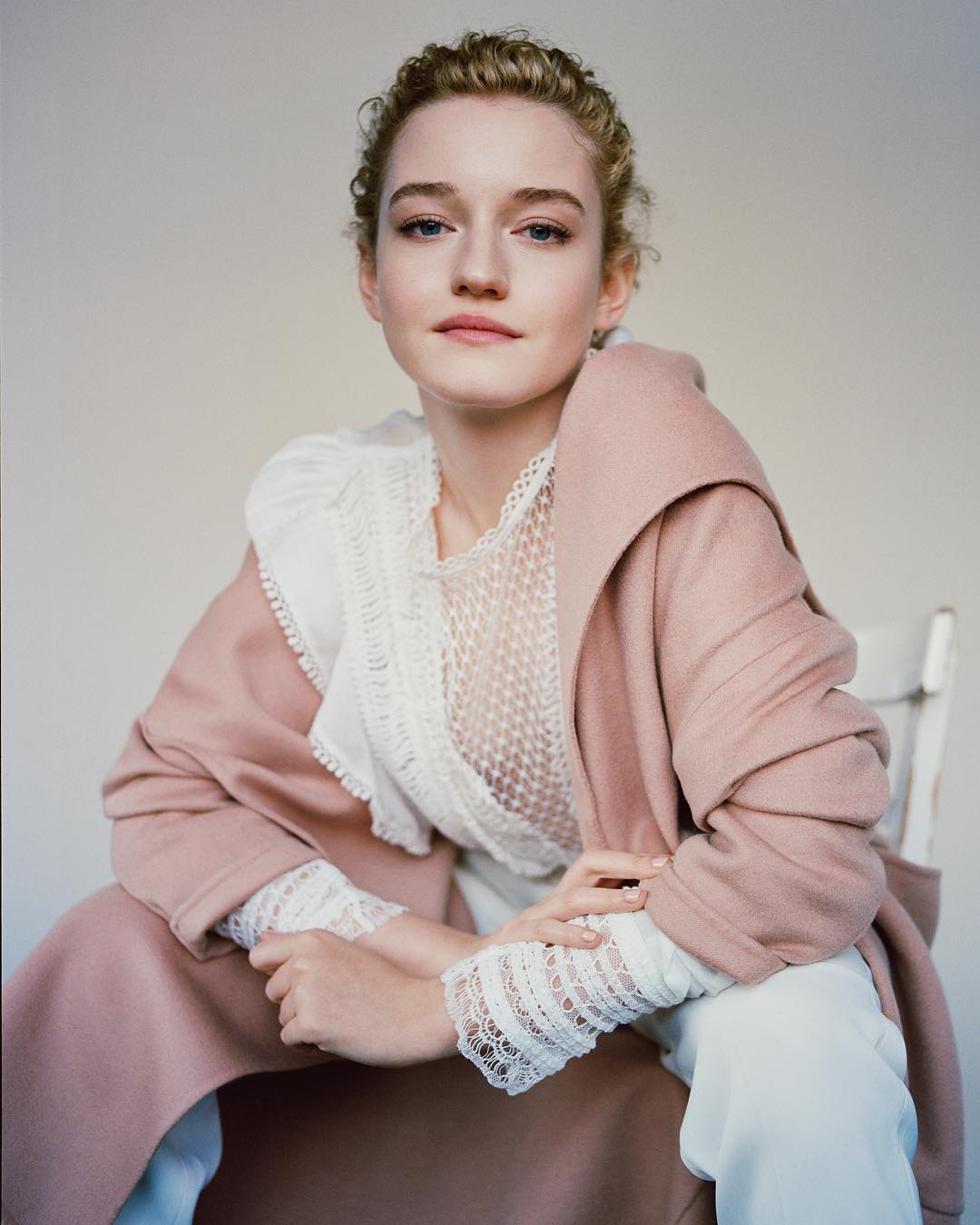