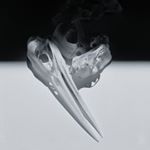 Dan Tobin Smith specialises in still life and installation photography, his meticulously constructed images and in-camera approach have enabled him to collaborate with some of the world’s biggest brands, across fashion, music, publishing and advertising, including; Wallpaper, Rimowa, Nike, Hermes, Louis Vuitton, Craig Green, Apple, Audi, Johnnie Walker, and Gemfields making him one of the leaders in his field. His first solo Exhibition “Imaginary View” was staged at Somerset House in 2013 followed by “The First Law of Kipple” which launched in 2014 at Dan’s London studio during London Design Week bringing him critical acclaim. Alongside commissions, Dan’s ongoing project ‘Alphabetical’ is an exploration of typography and perspective, each letter is constructed using anamorphosis in which a three-dimensional structure creates the illusion of a flat letter when viewed from a certain angle. The project now incorporates 17 letters, 93 images, 4 films and a host of supporting material including permanent three dimensional pieces. 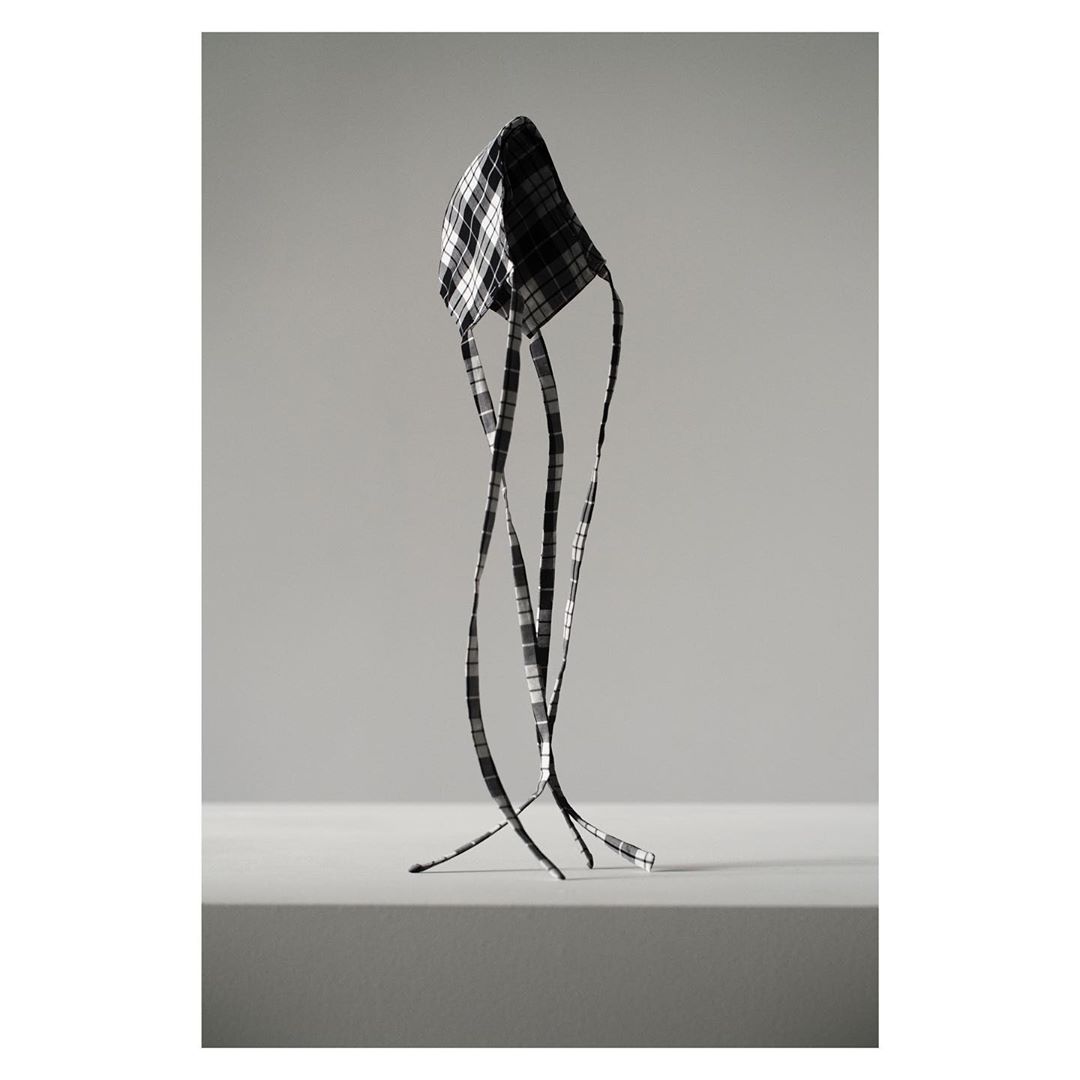 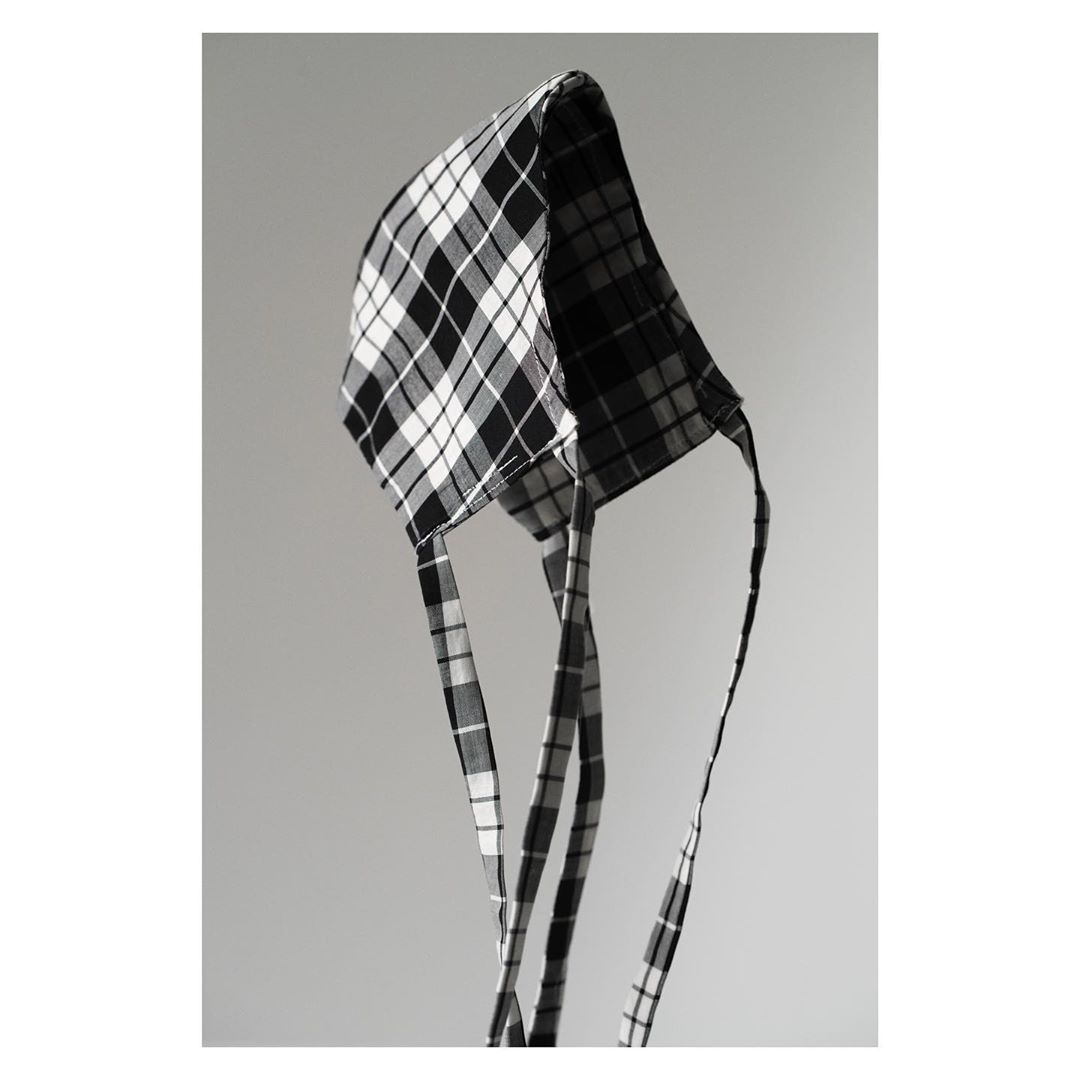 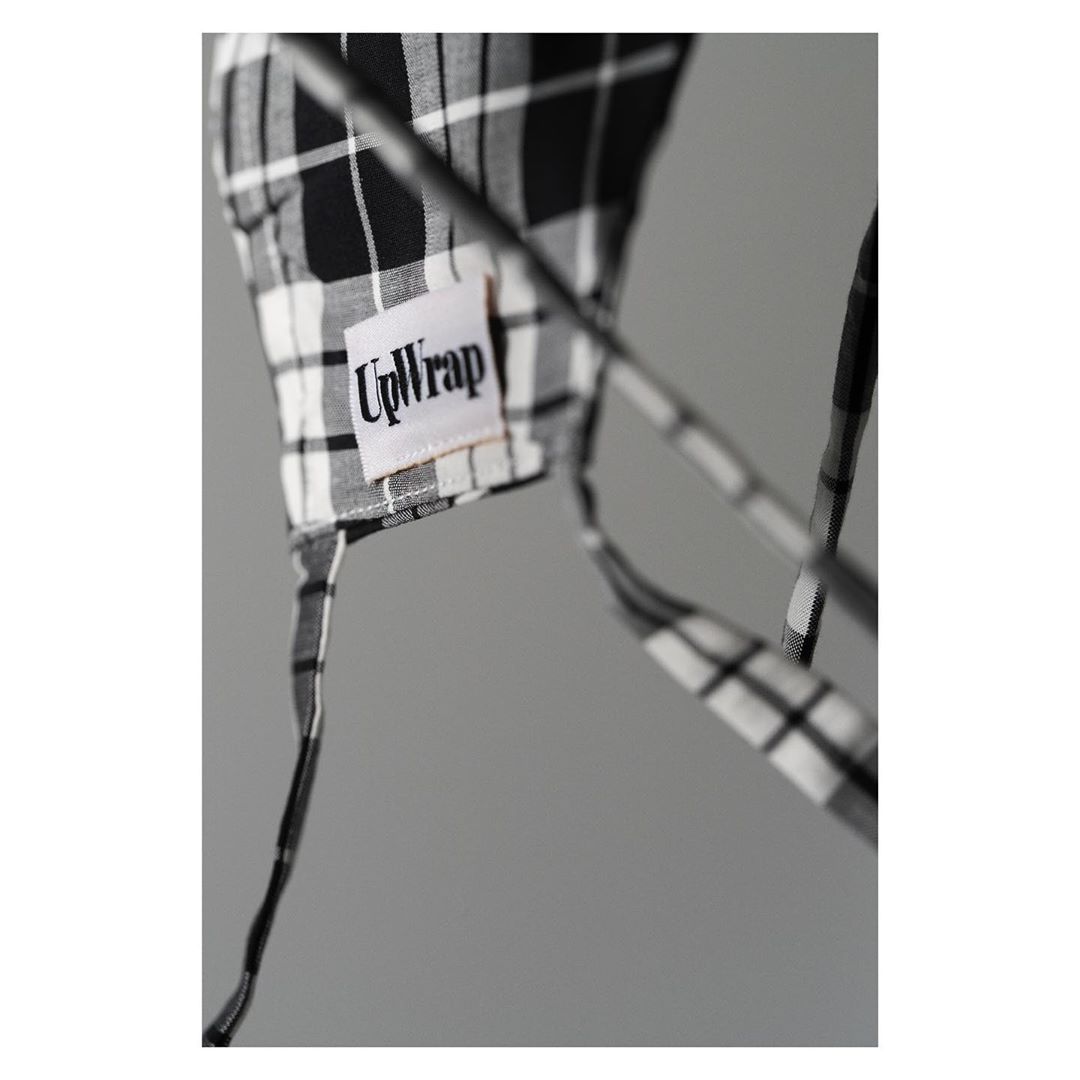 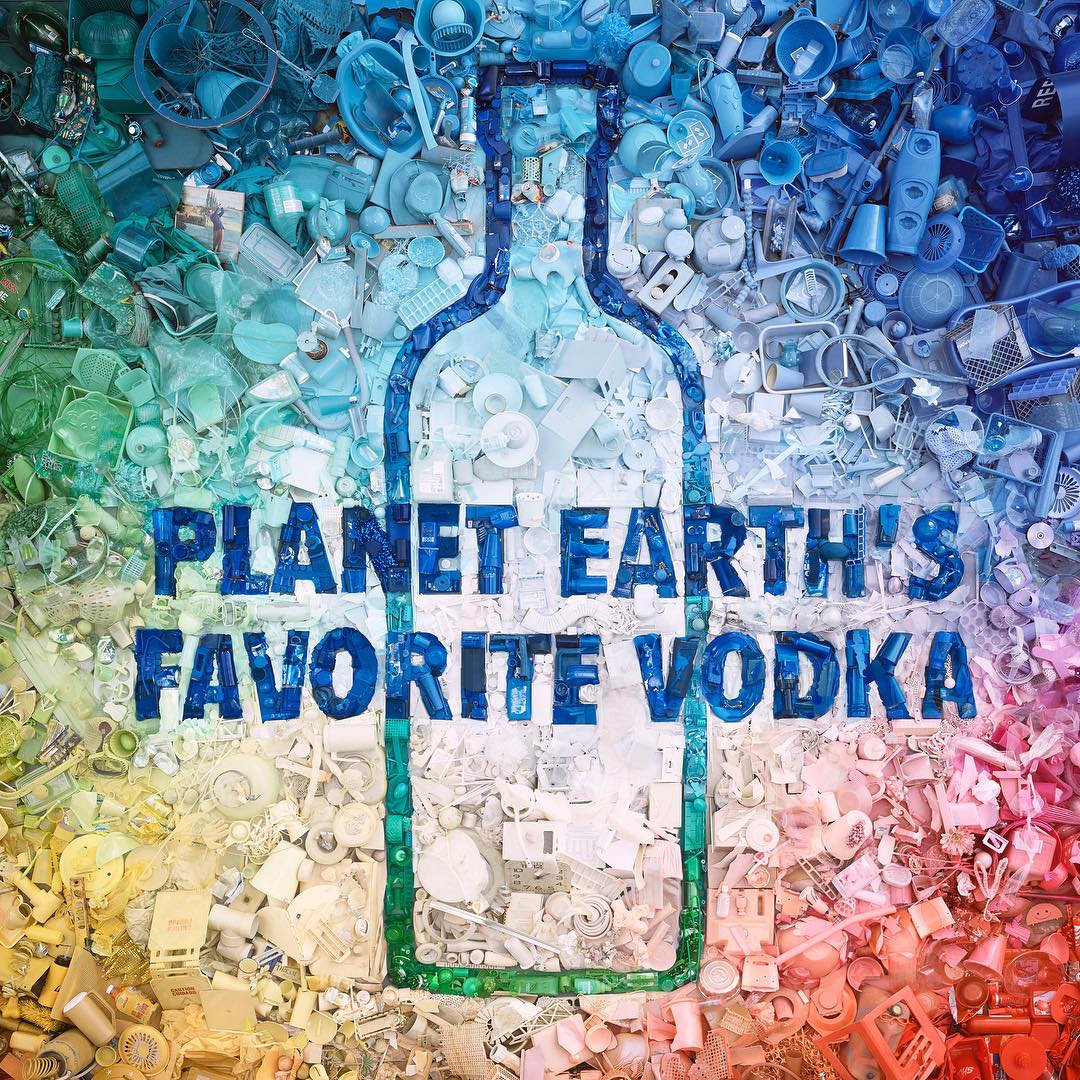 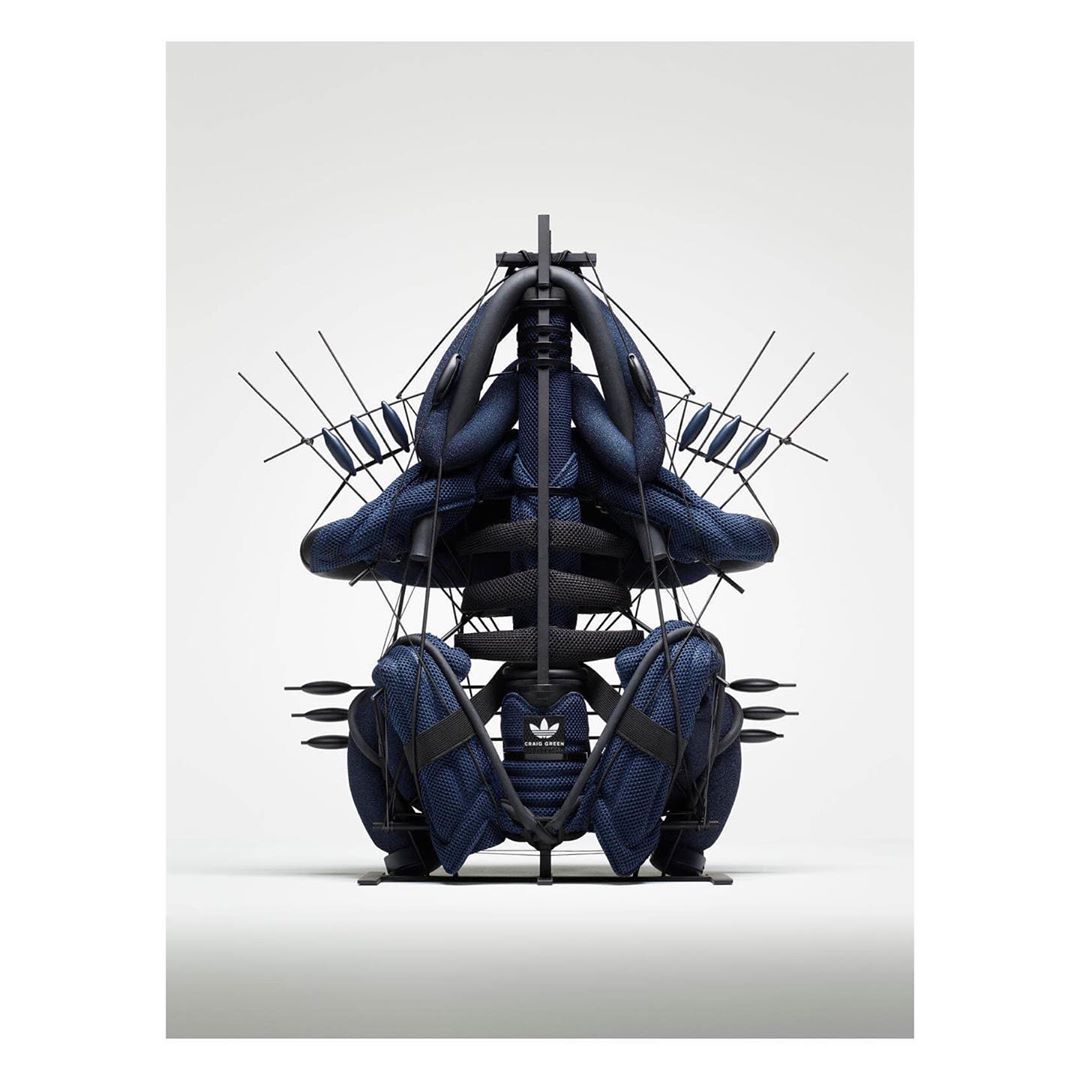 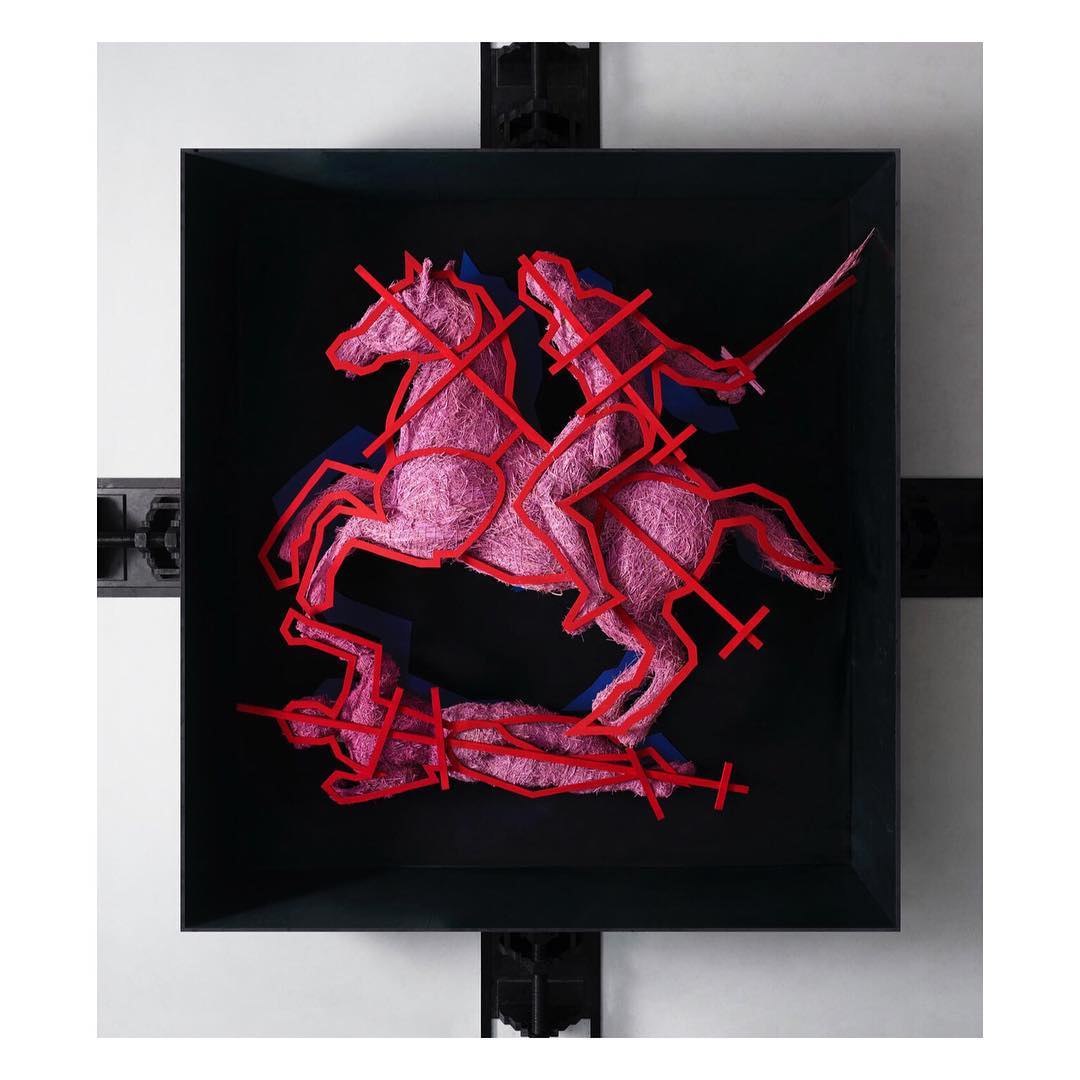 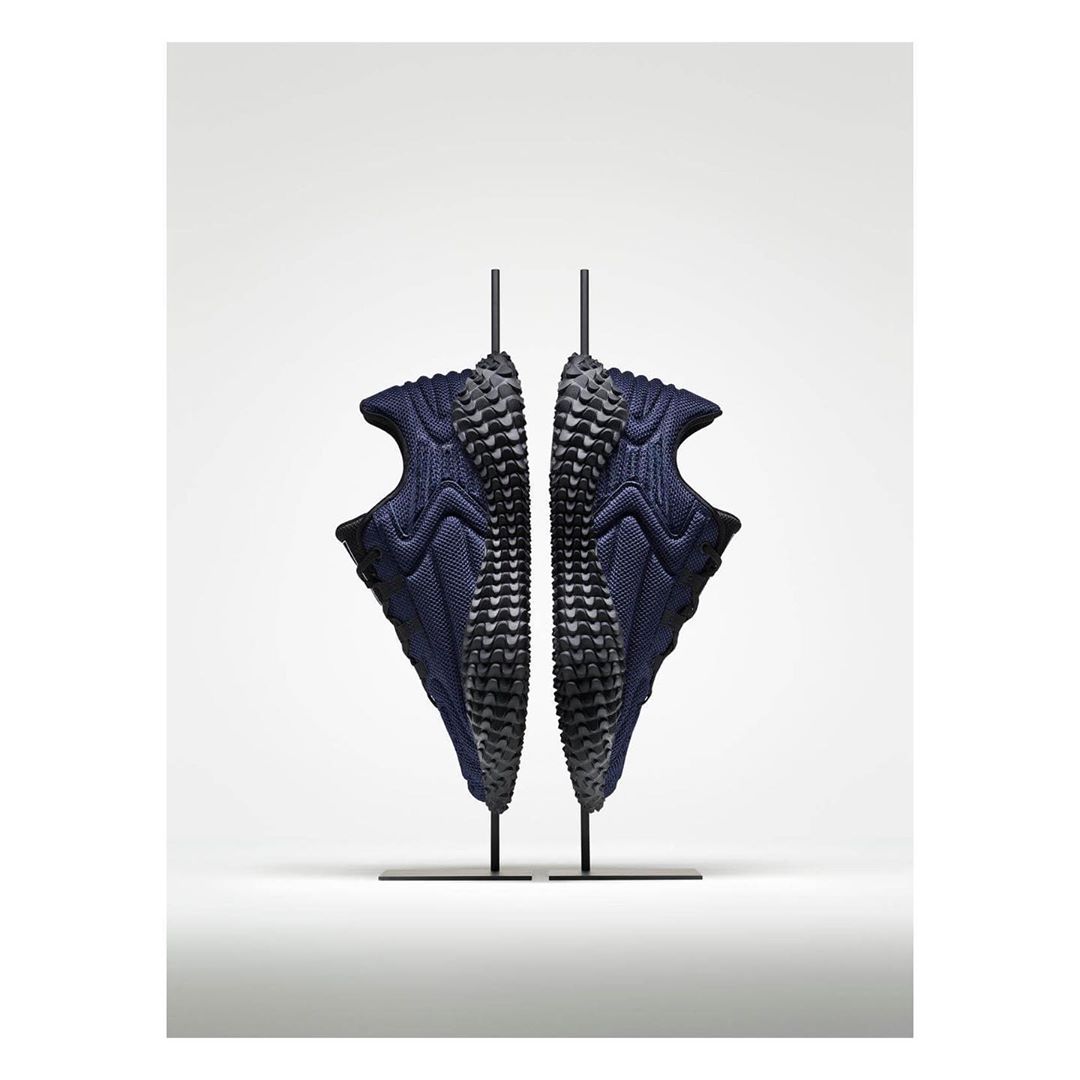 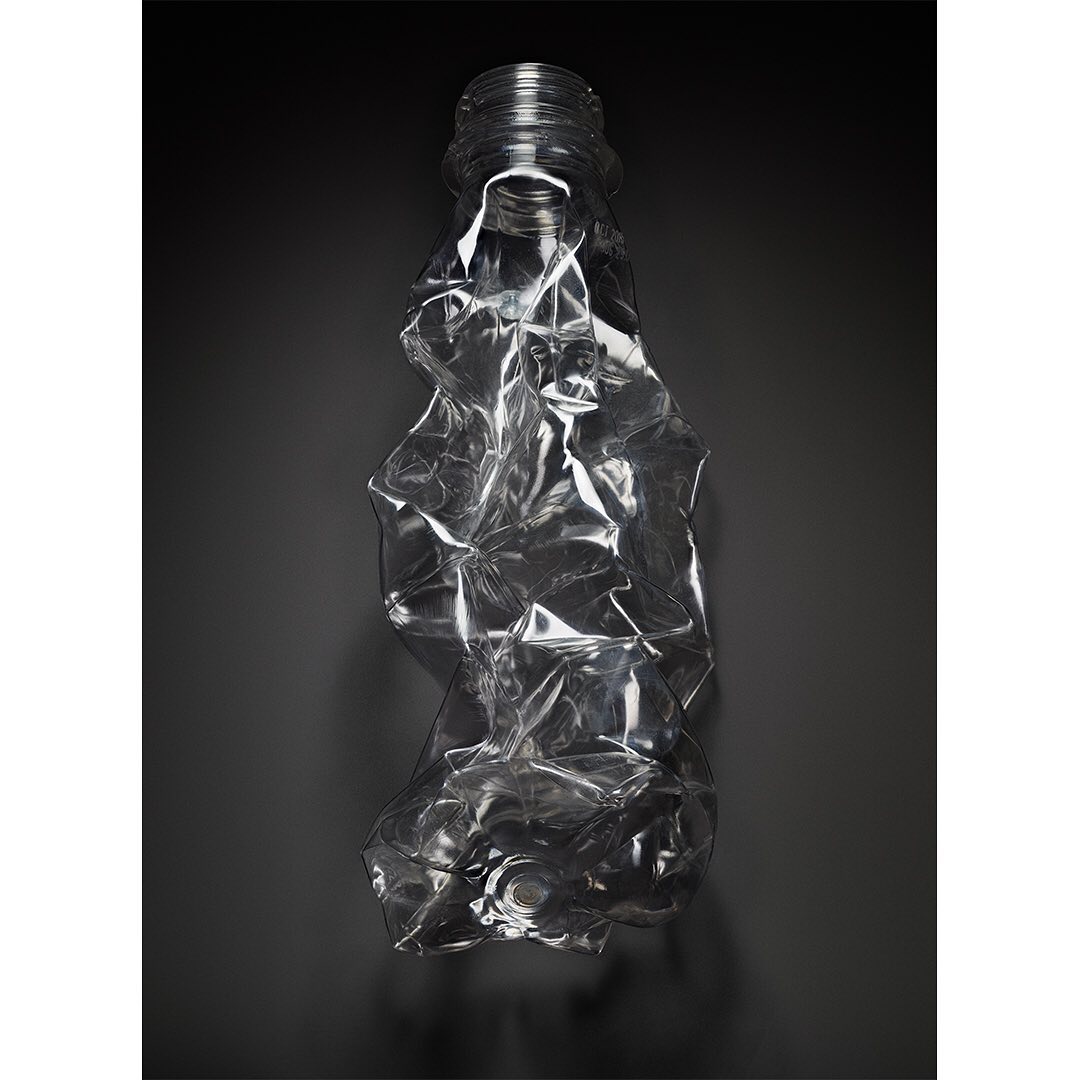 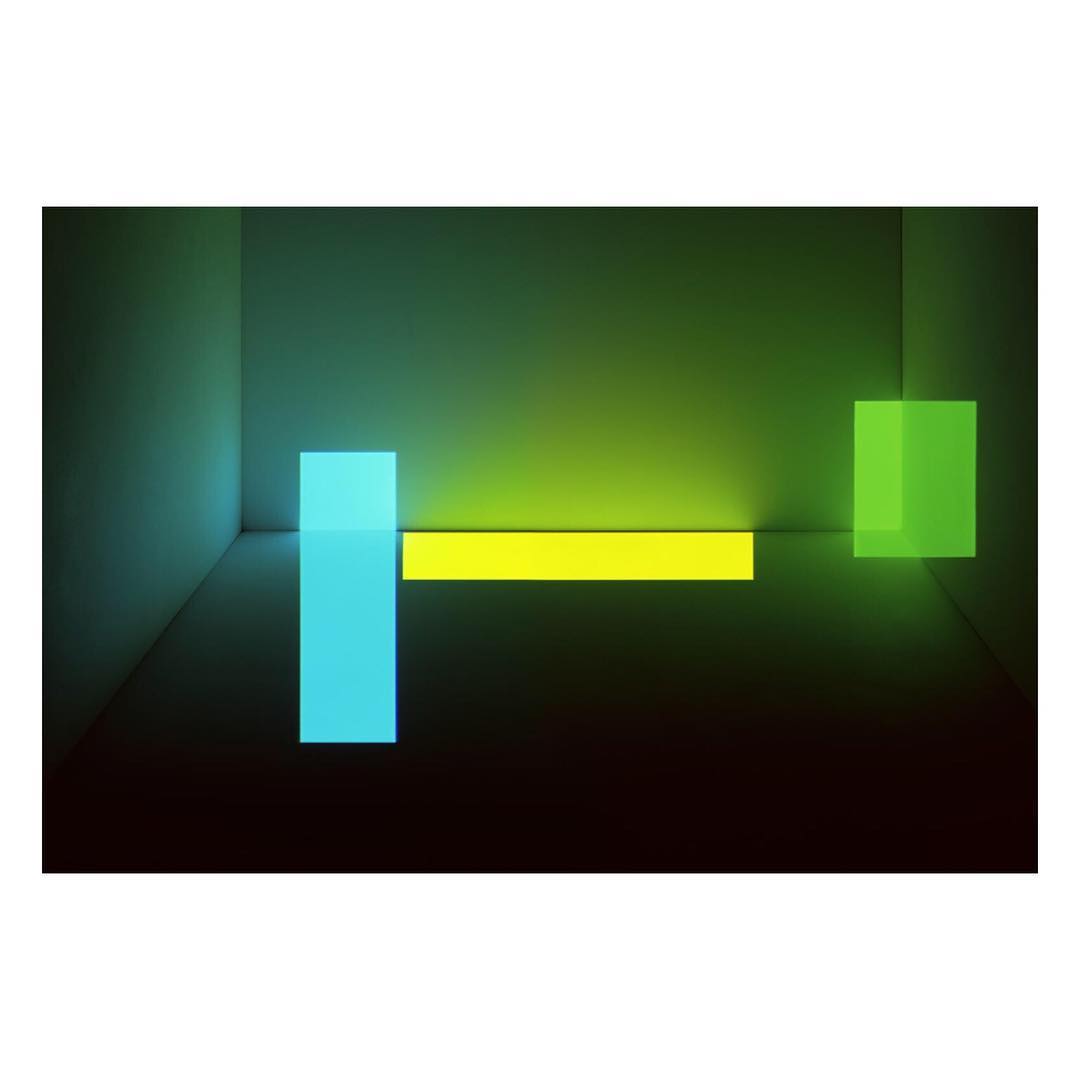 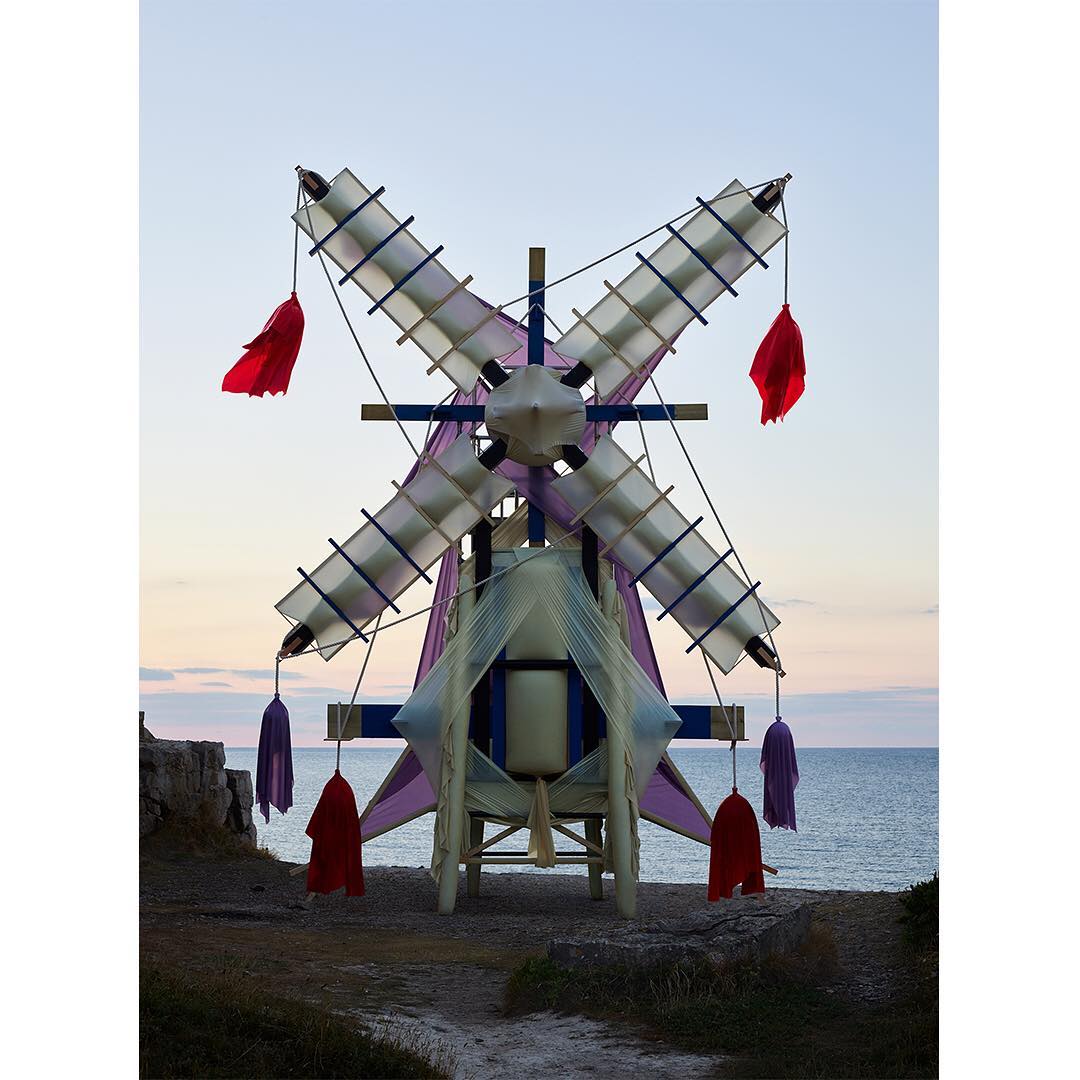 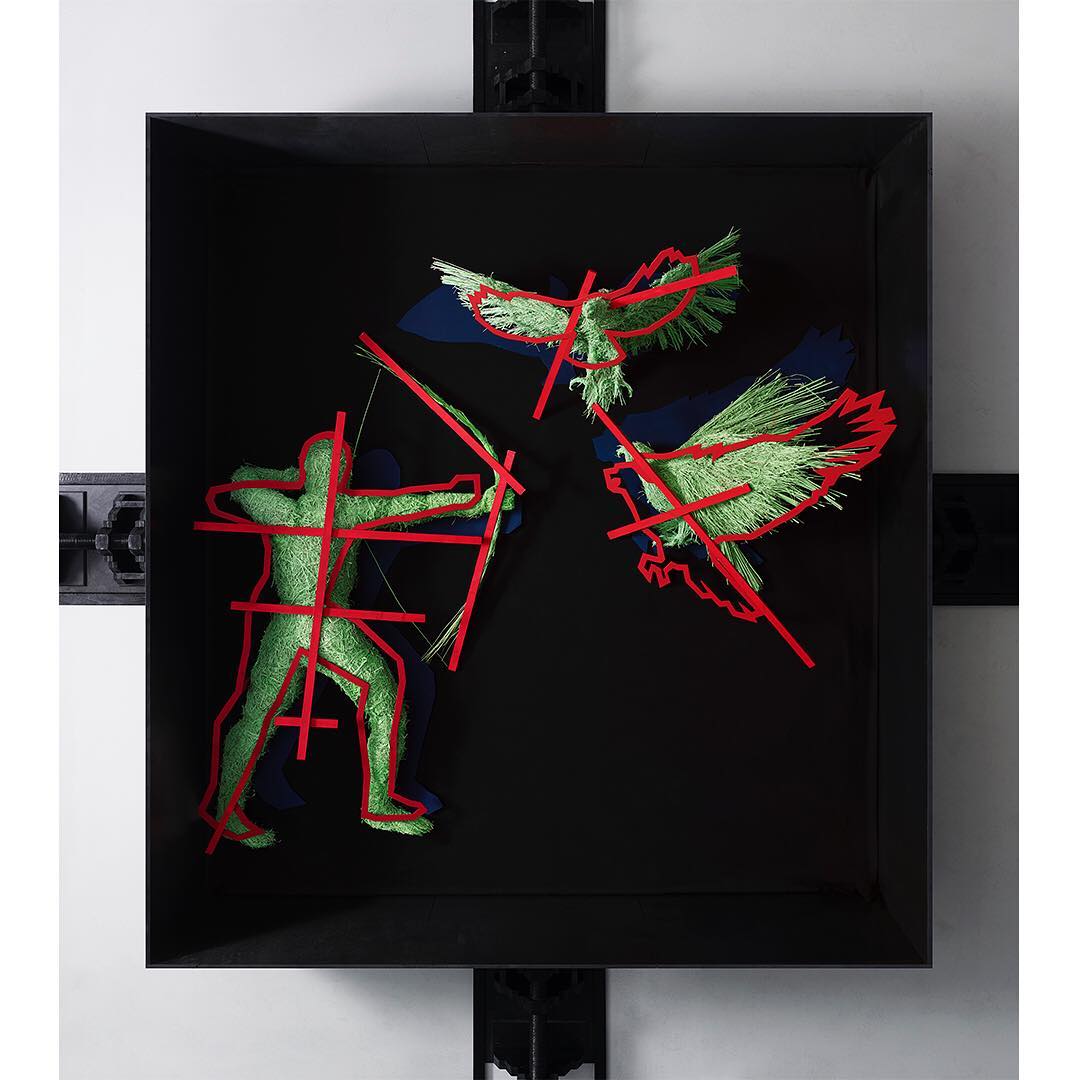 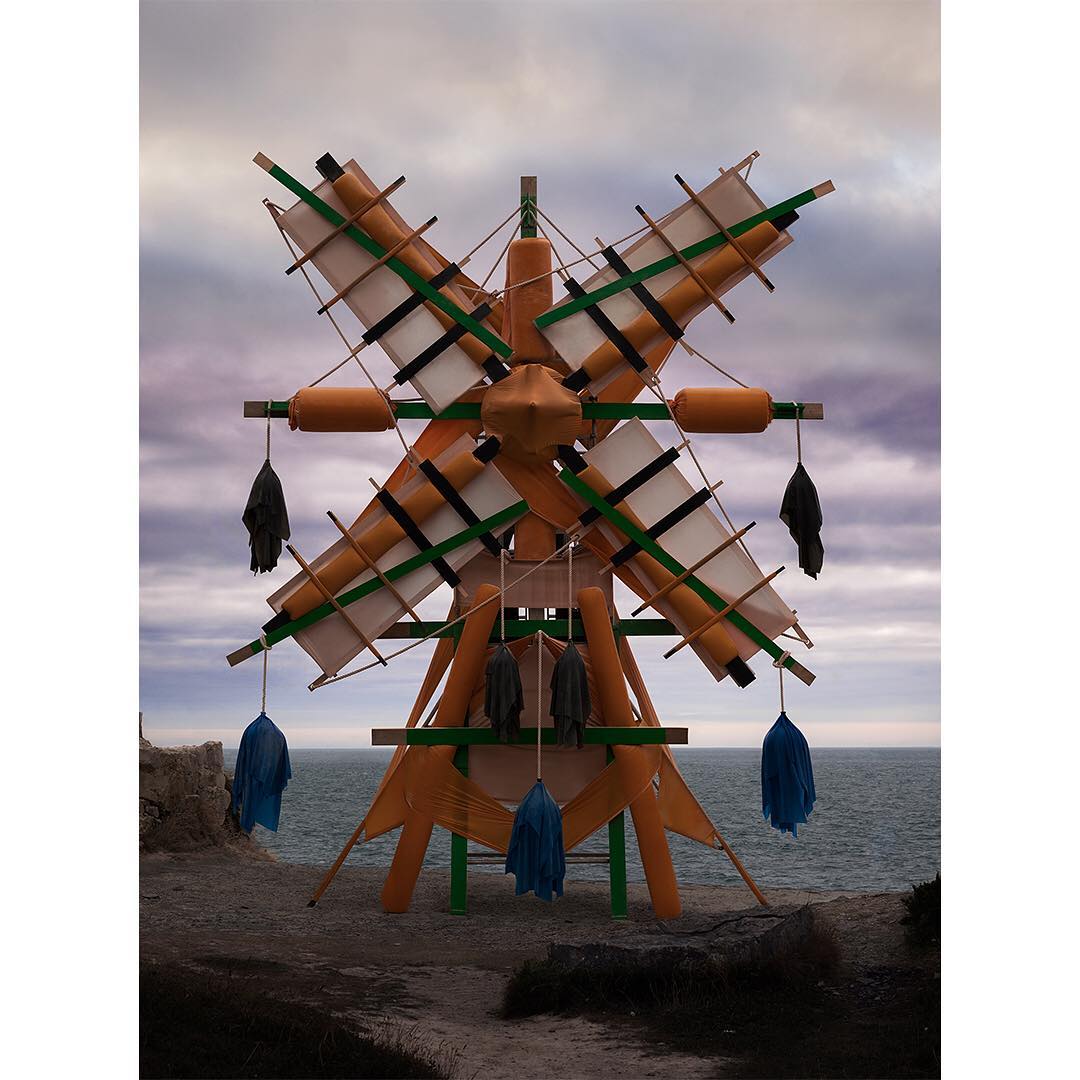 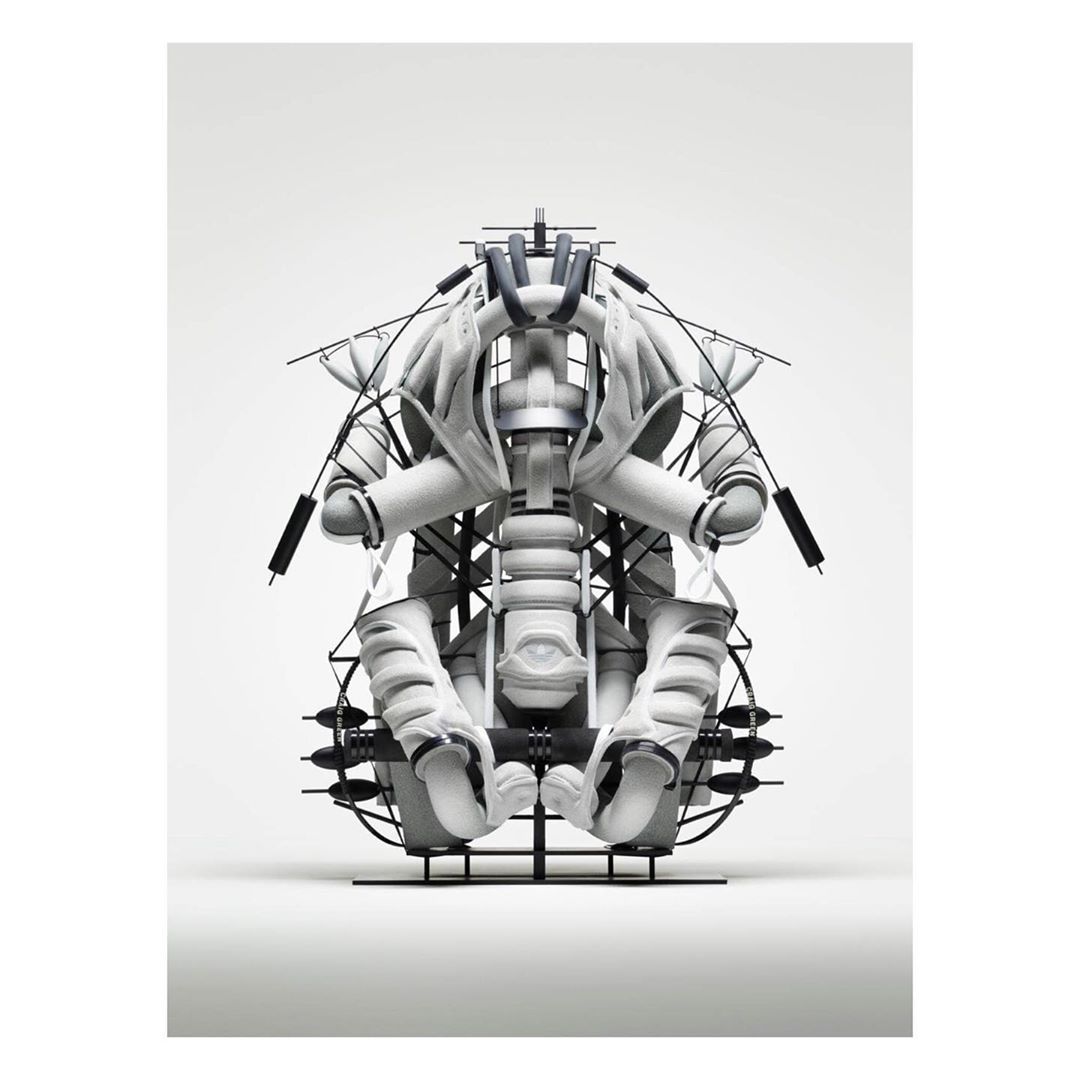 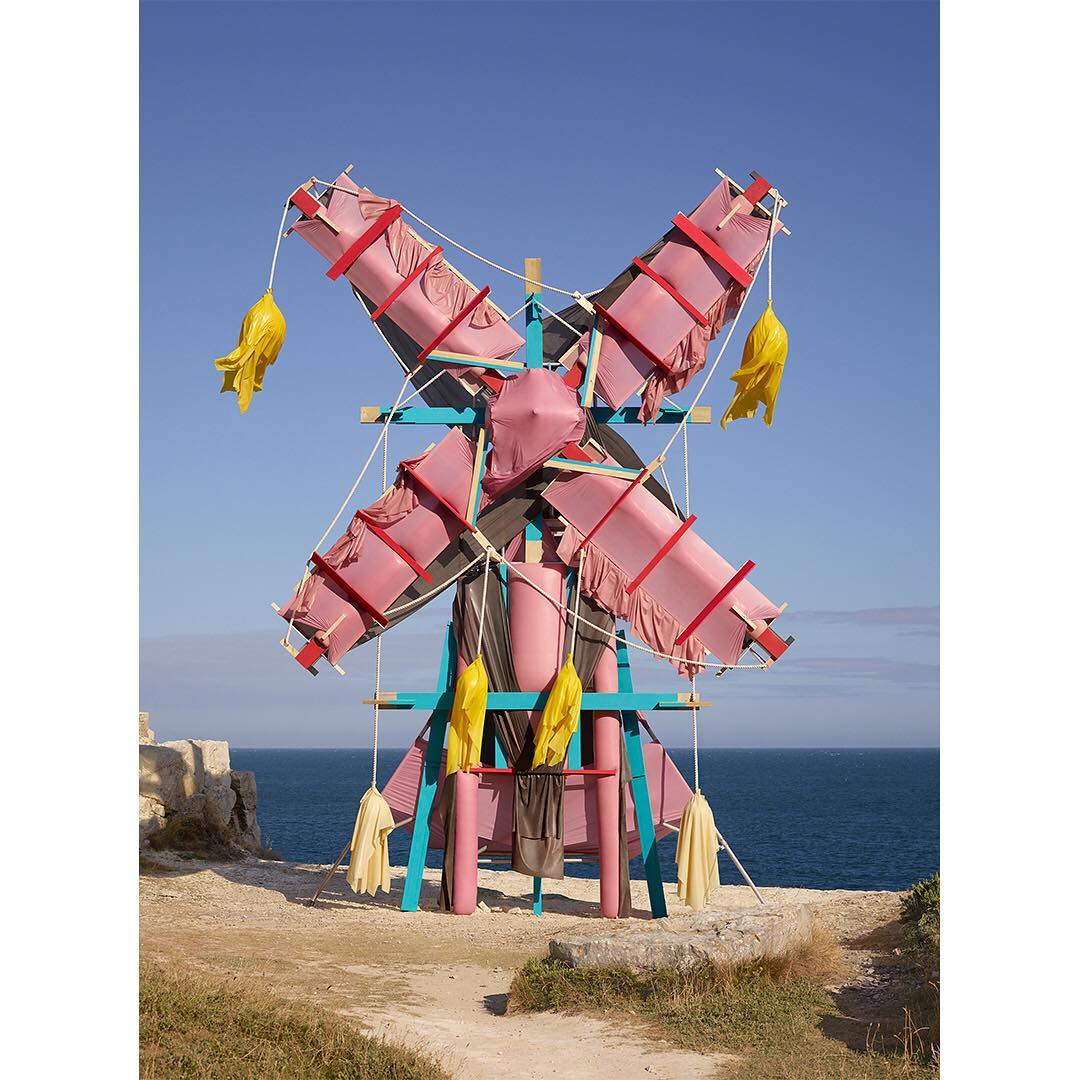 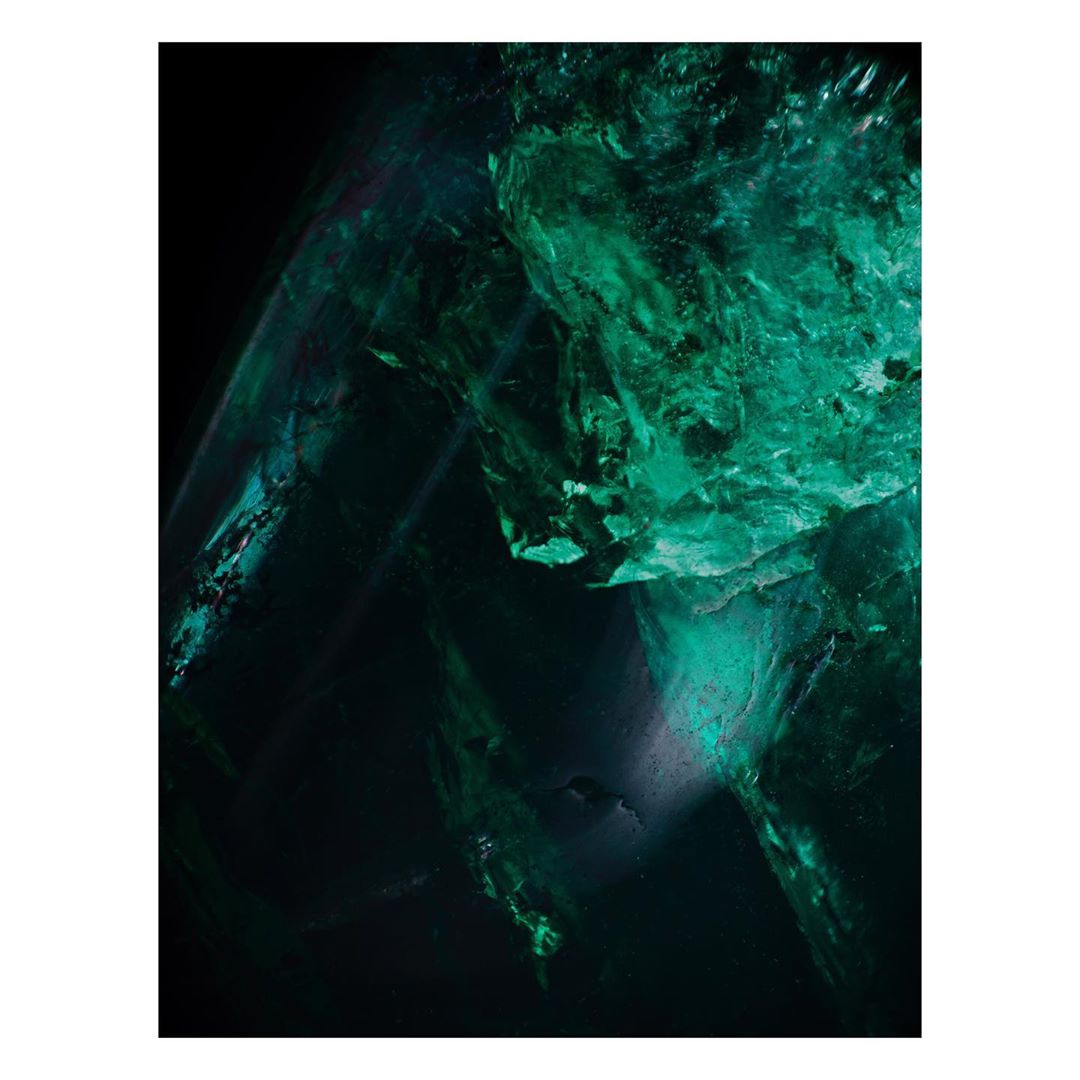 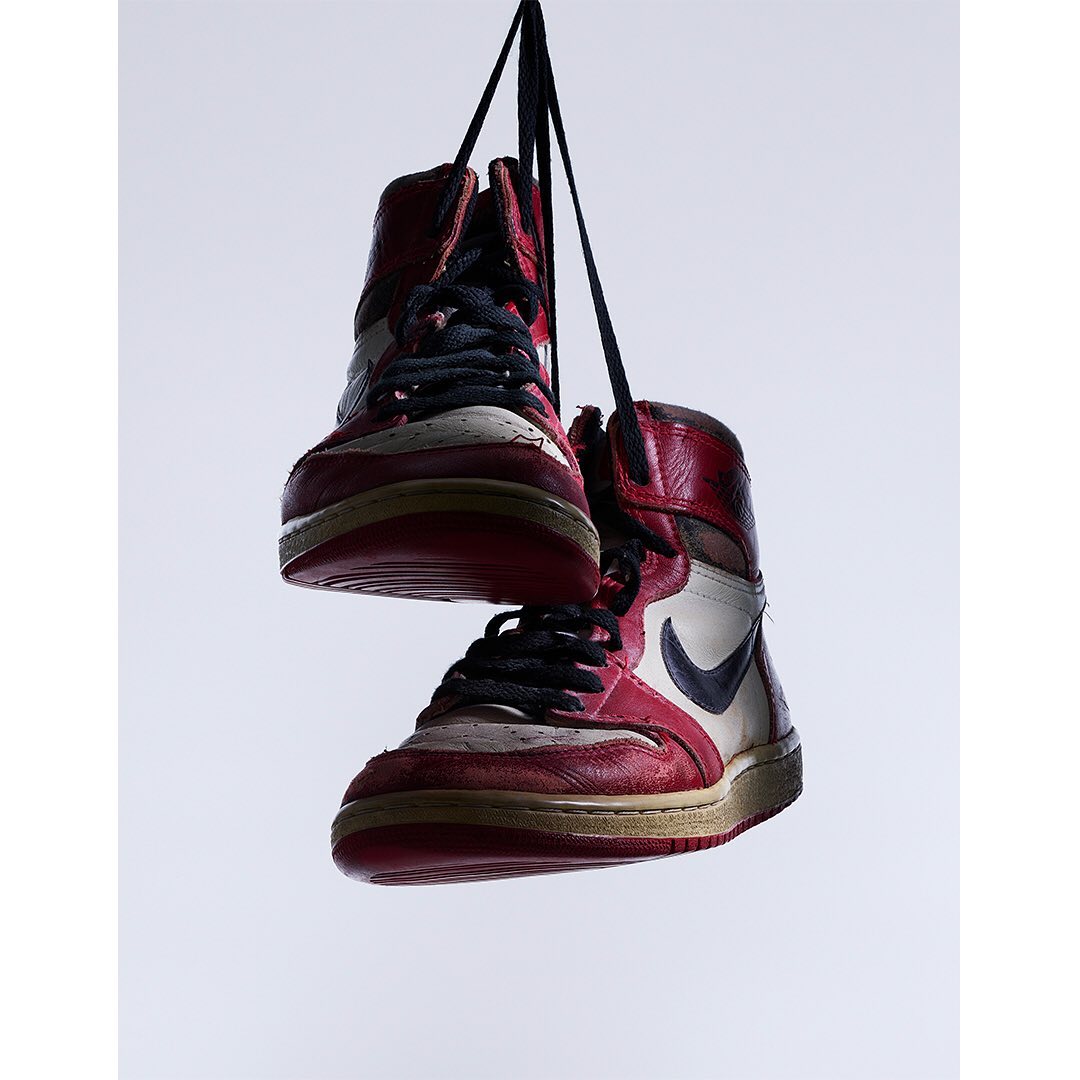 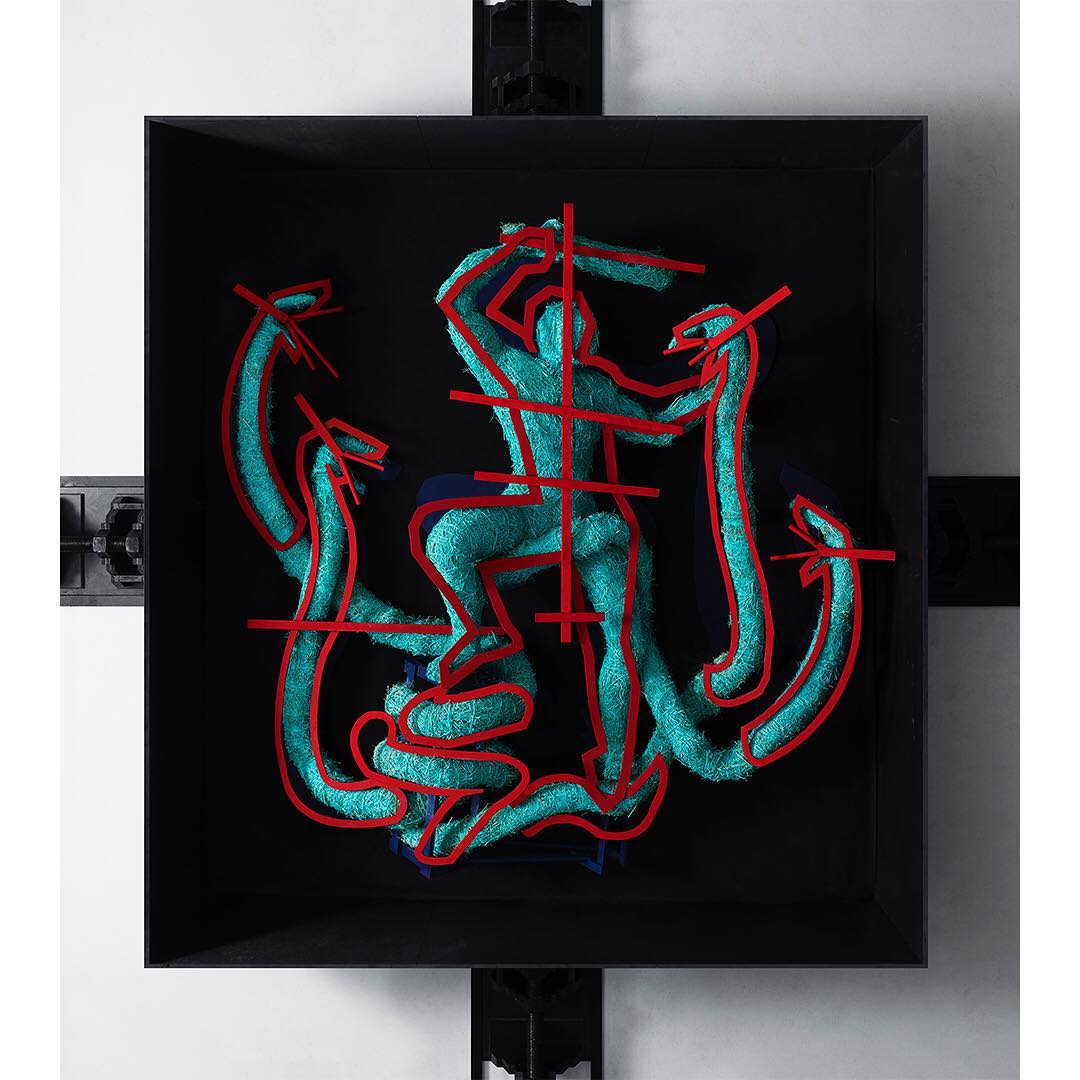