David Alekhuogie uses a multi-disciplinary practice to investigate themes of identity, memory, technology, media, and power. He began making photographs while working for various music publications, such as Complex, and The Fader and has also photographed production materials for record labels such as Warp and Stones Throw. Alekhuogie attended the University of California at Berkeley, where he received a Bachelor of Arts in Sociology and minored in ethnomusicology before he moved to art-making. He holds a BFA from the School of the Art Institute of Chicago (2013) and an MFA in photography from Yale University (2015). In addition to teaching and curating, his work has been in solo and group exhibitions around the country including at the Chicago Artist Coalition, Los Angeles Municipal Art Gallery, Fraenkel Gallery, and The High Museum of Art among many others. 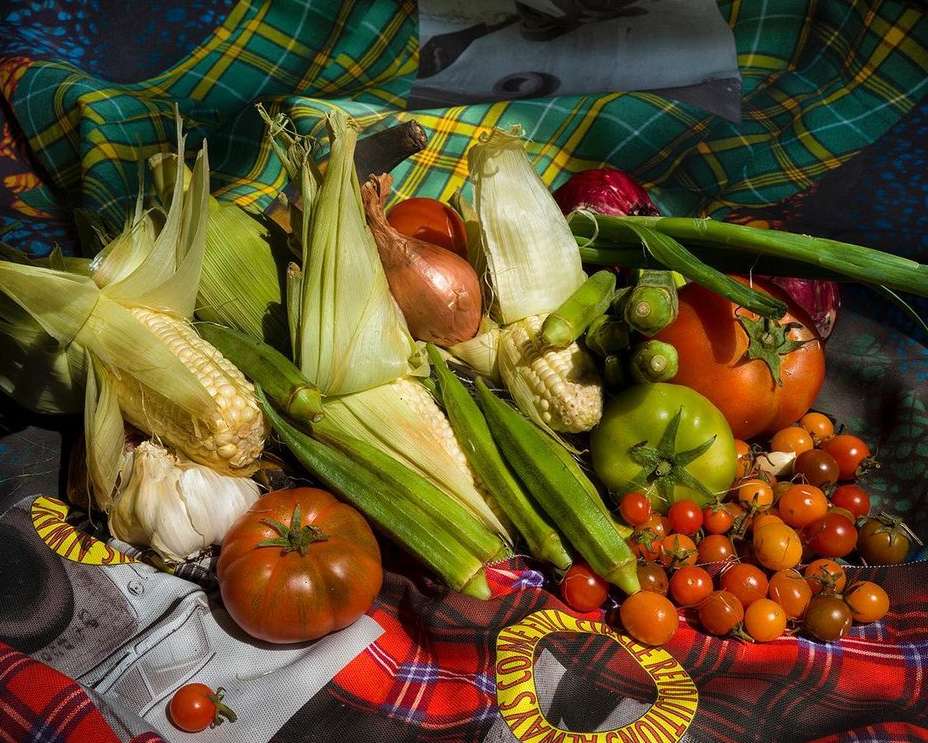 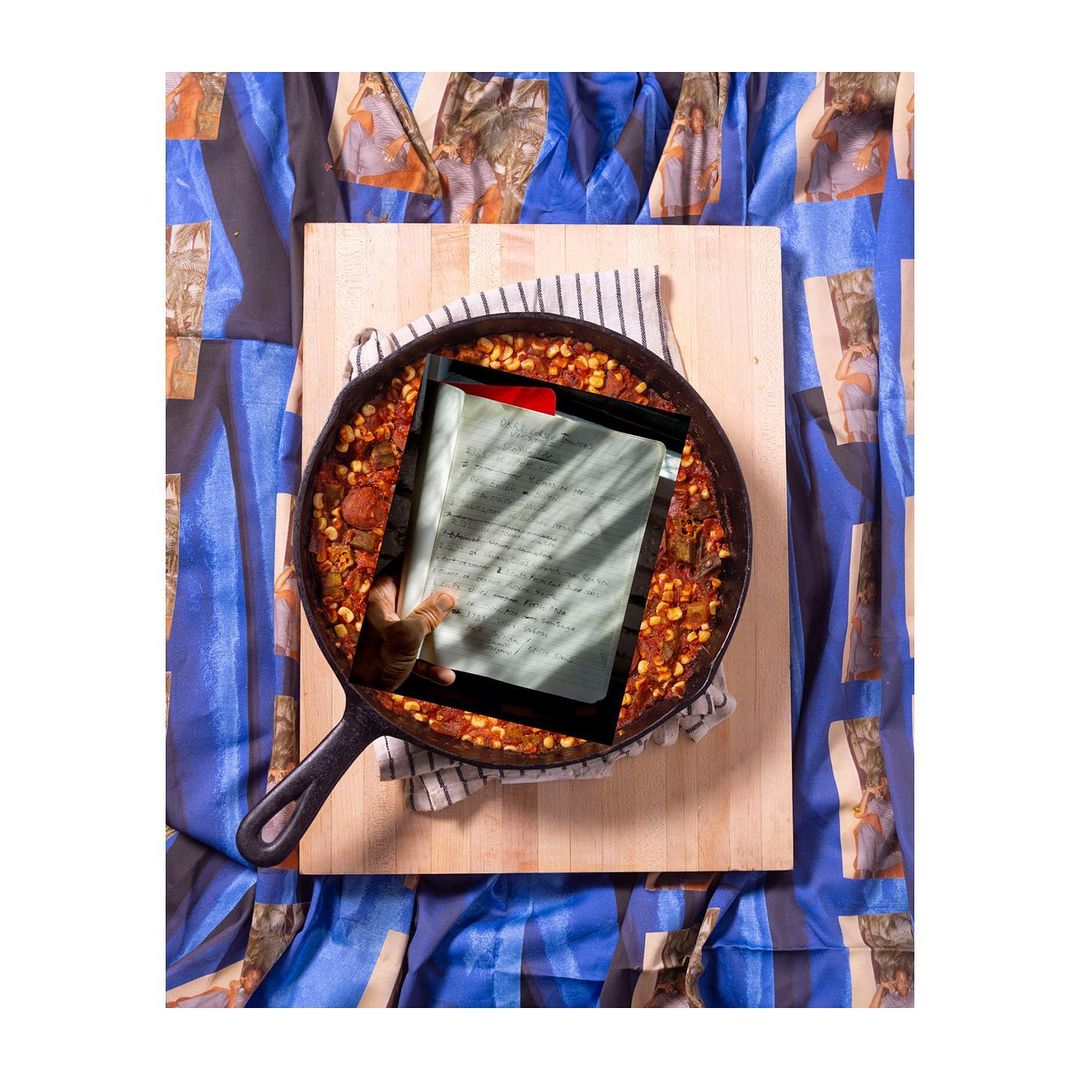 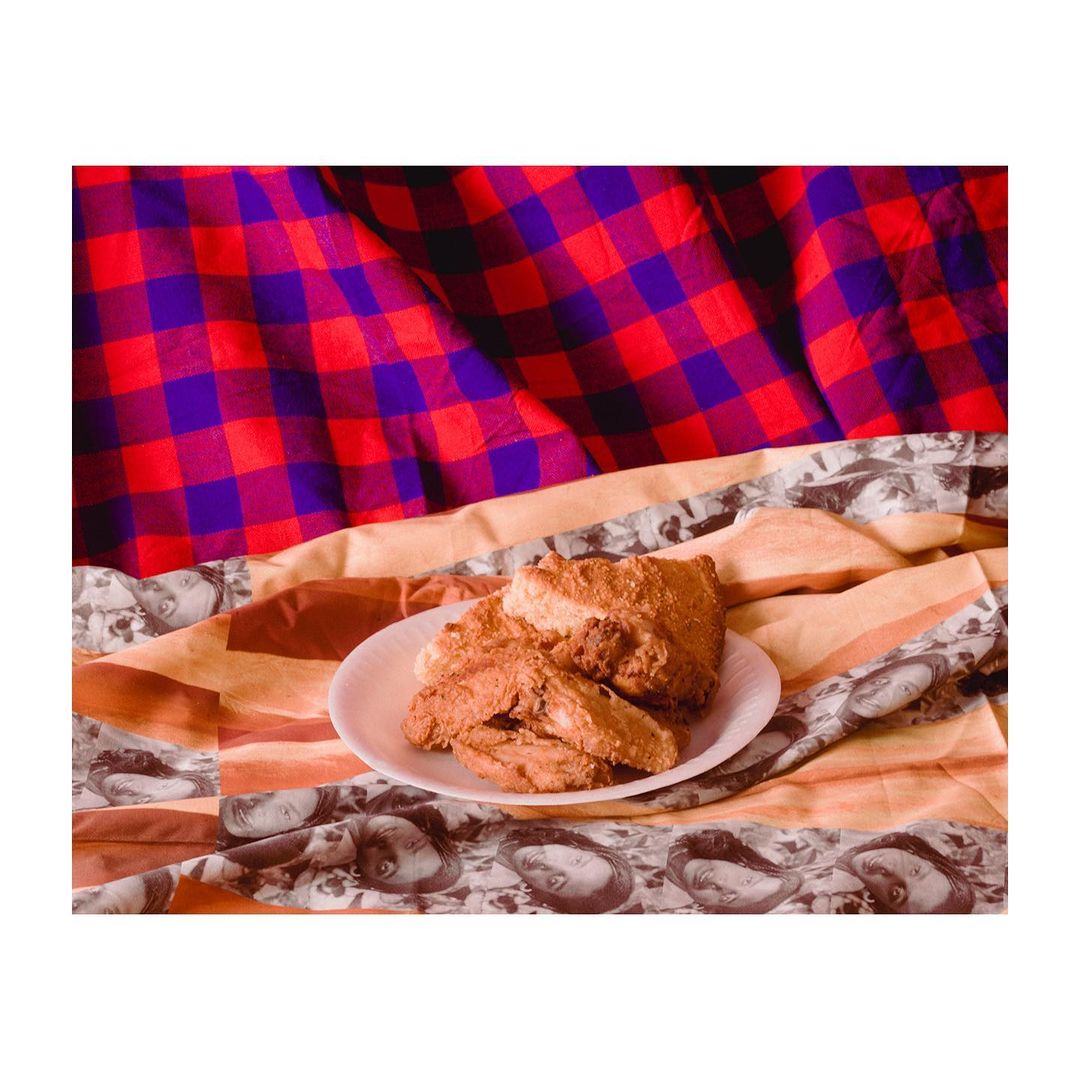 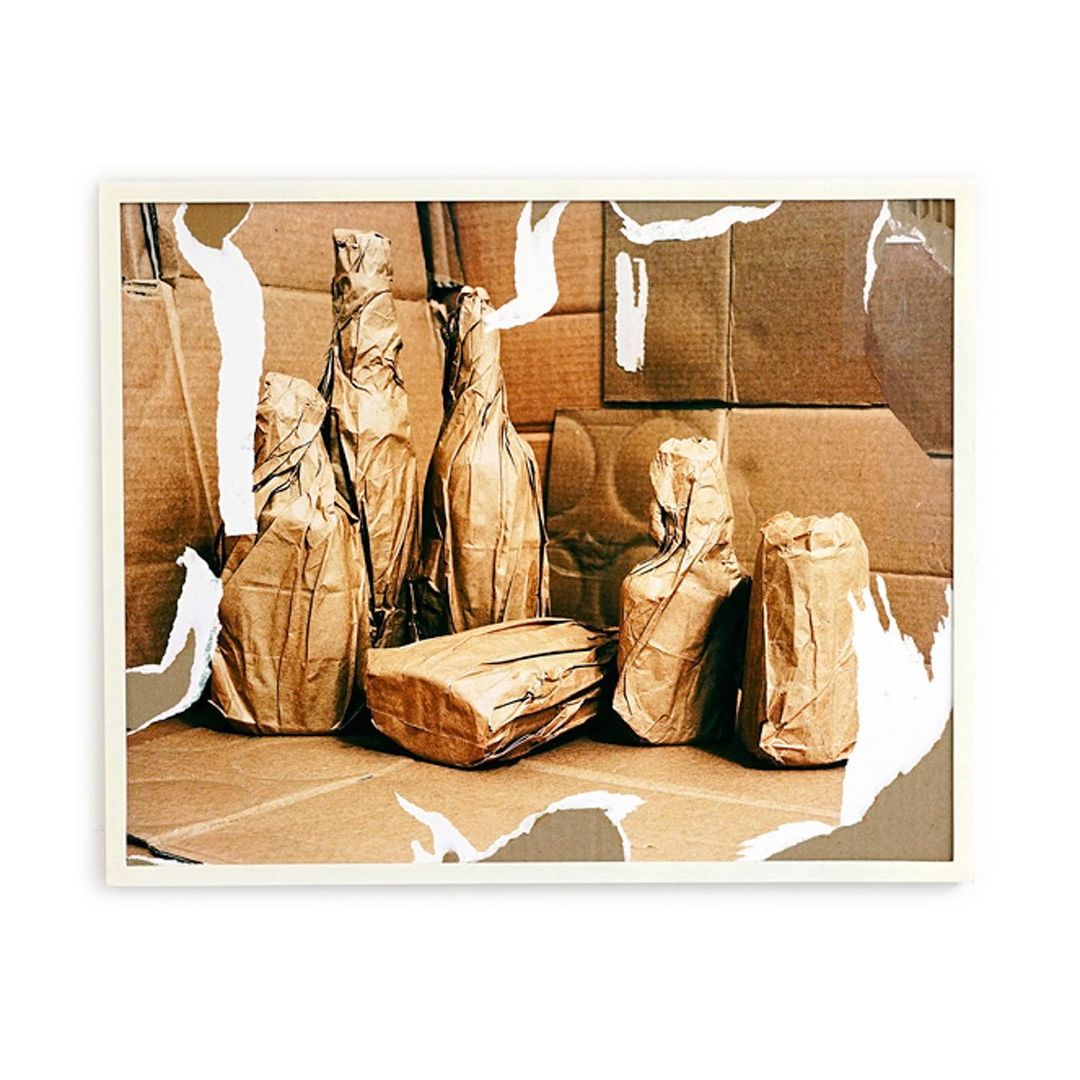 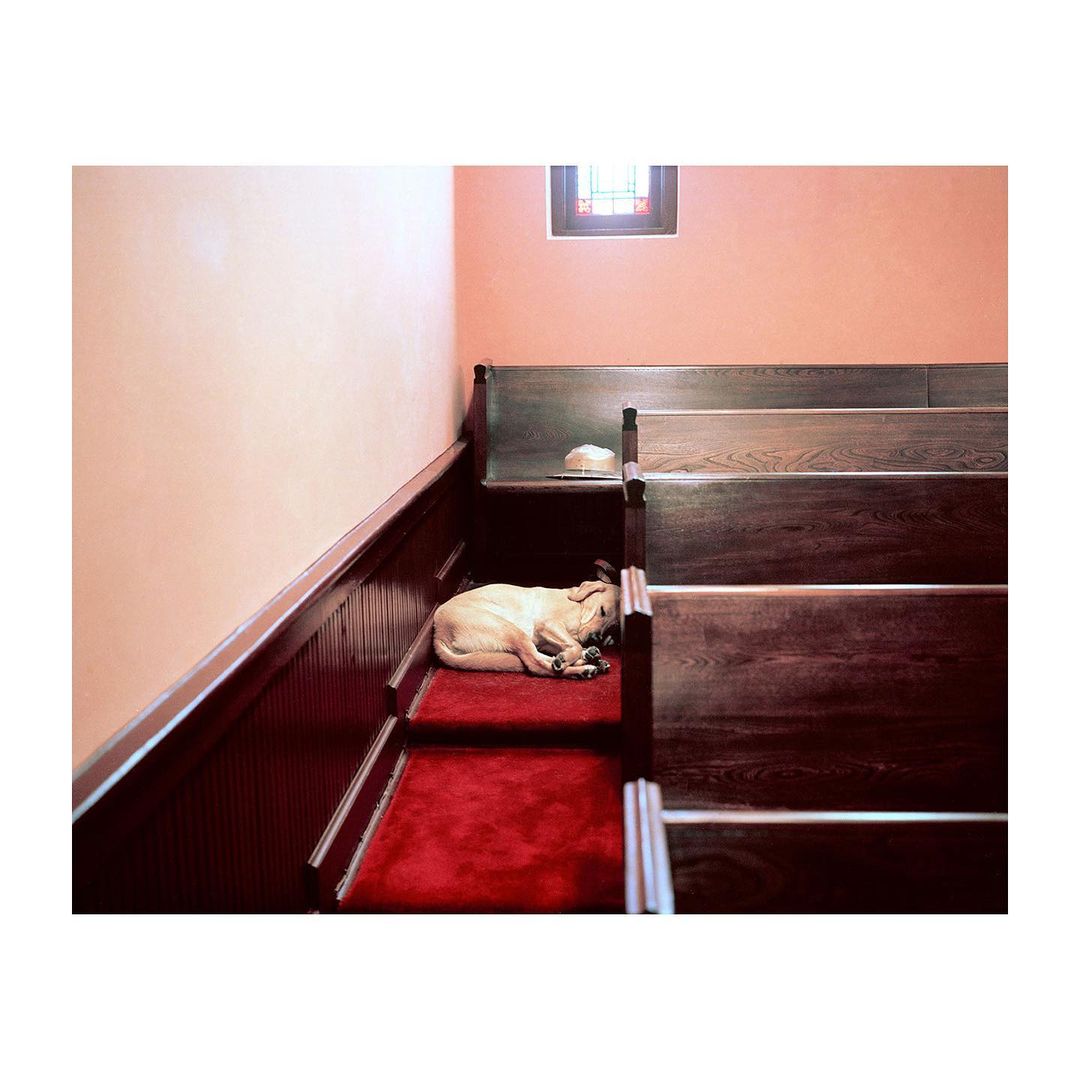 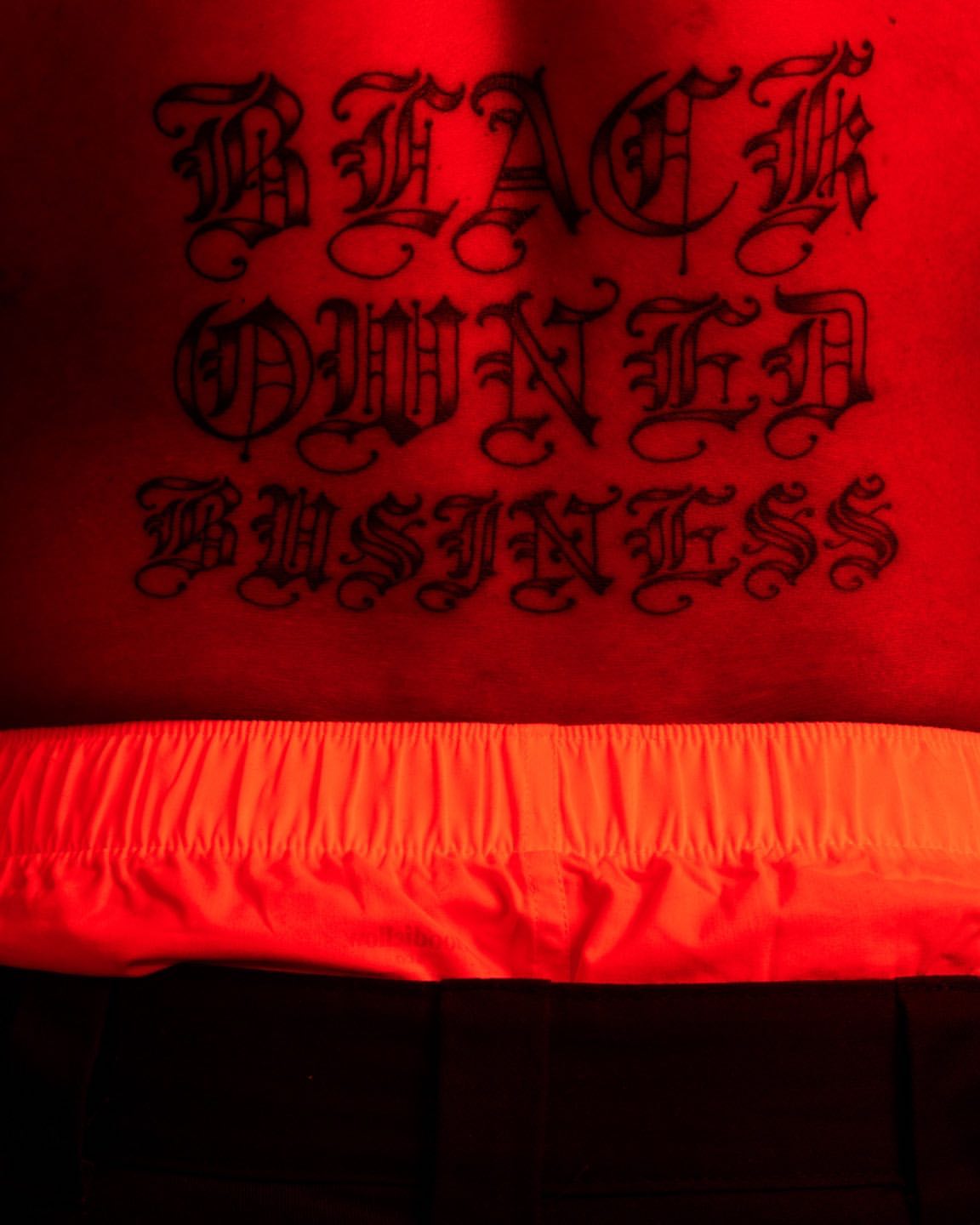 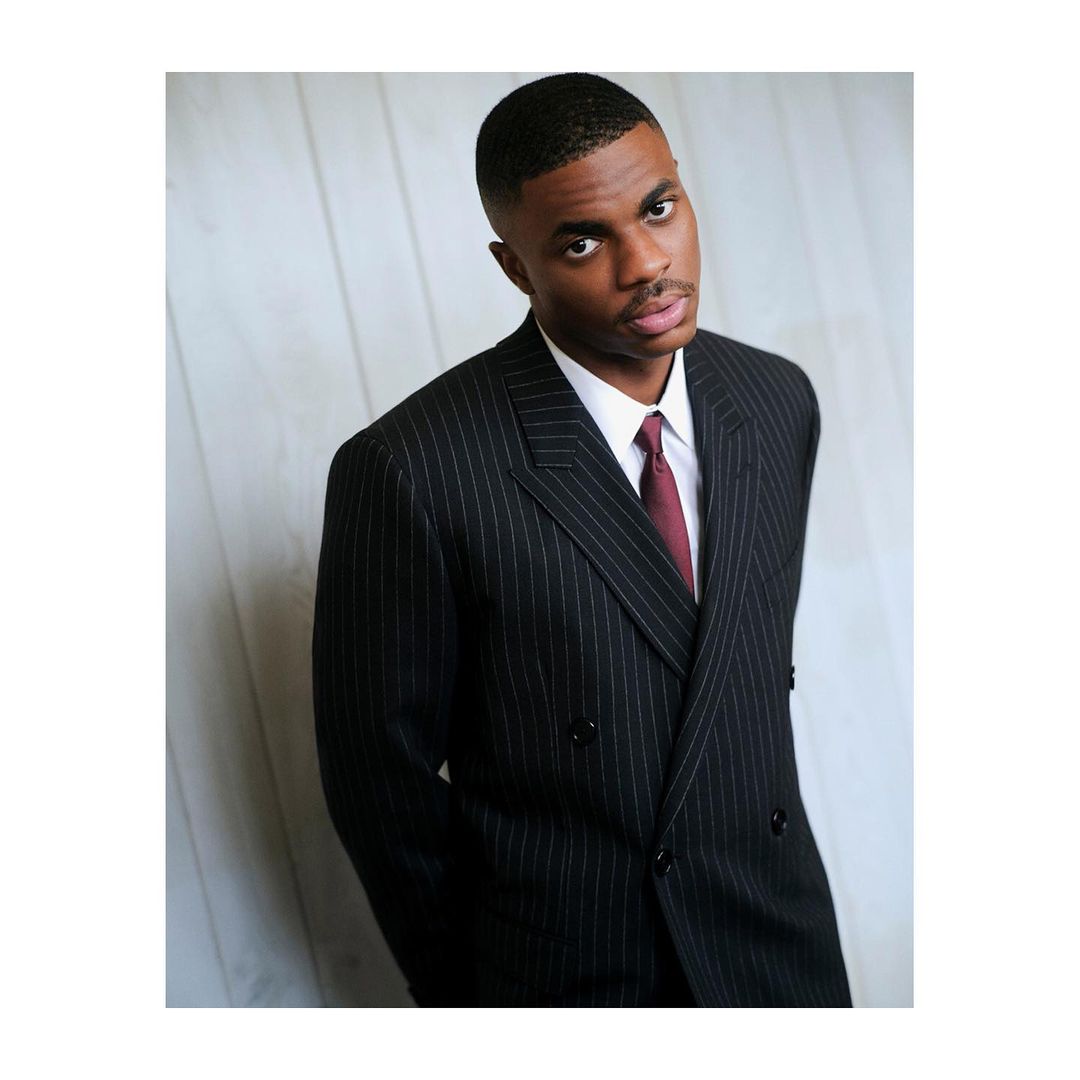 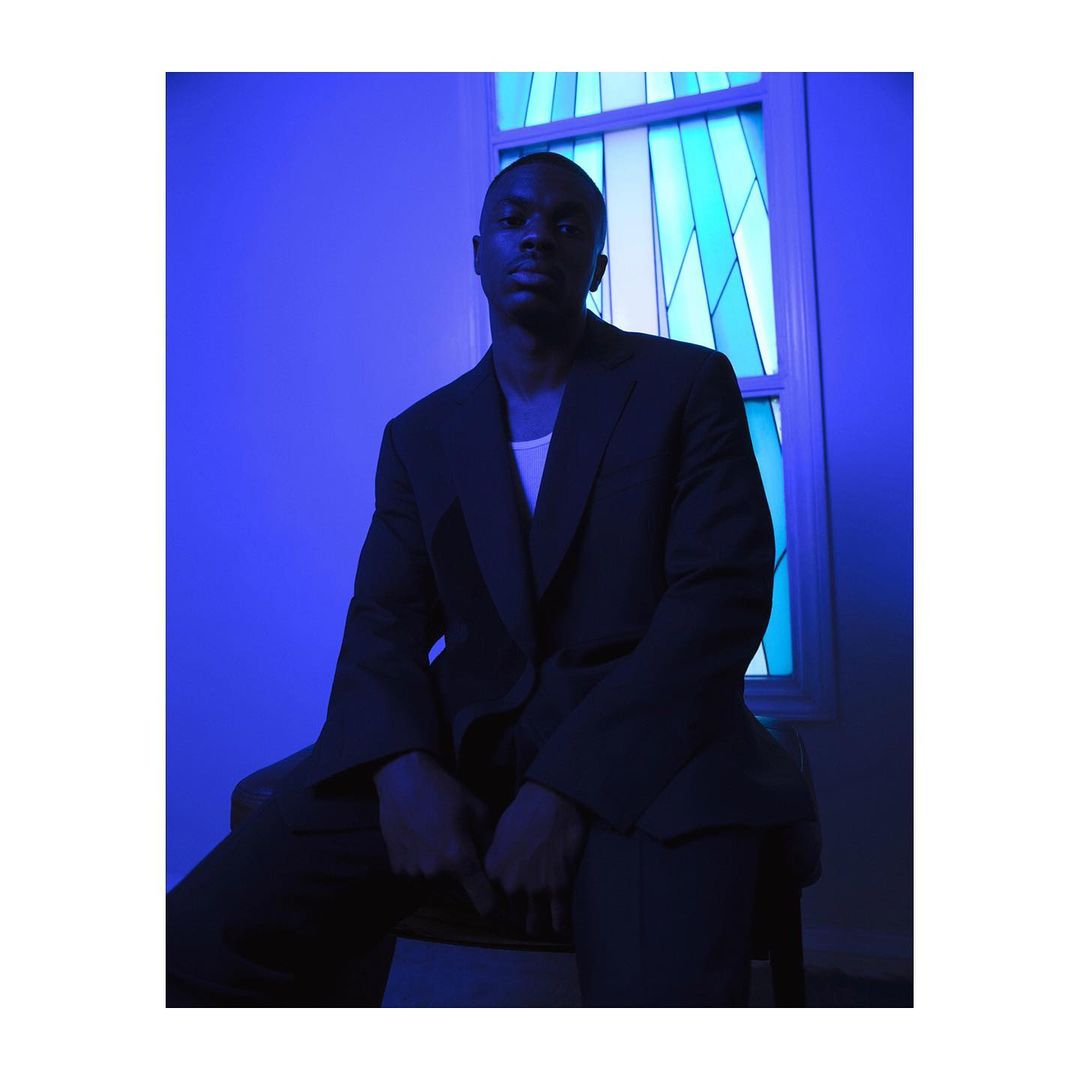 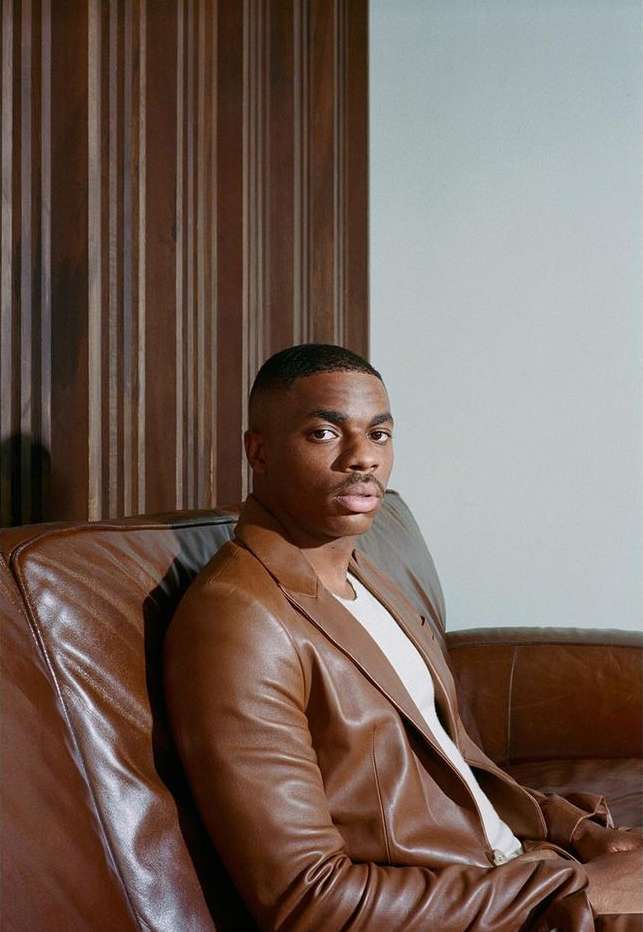 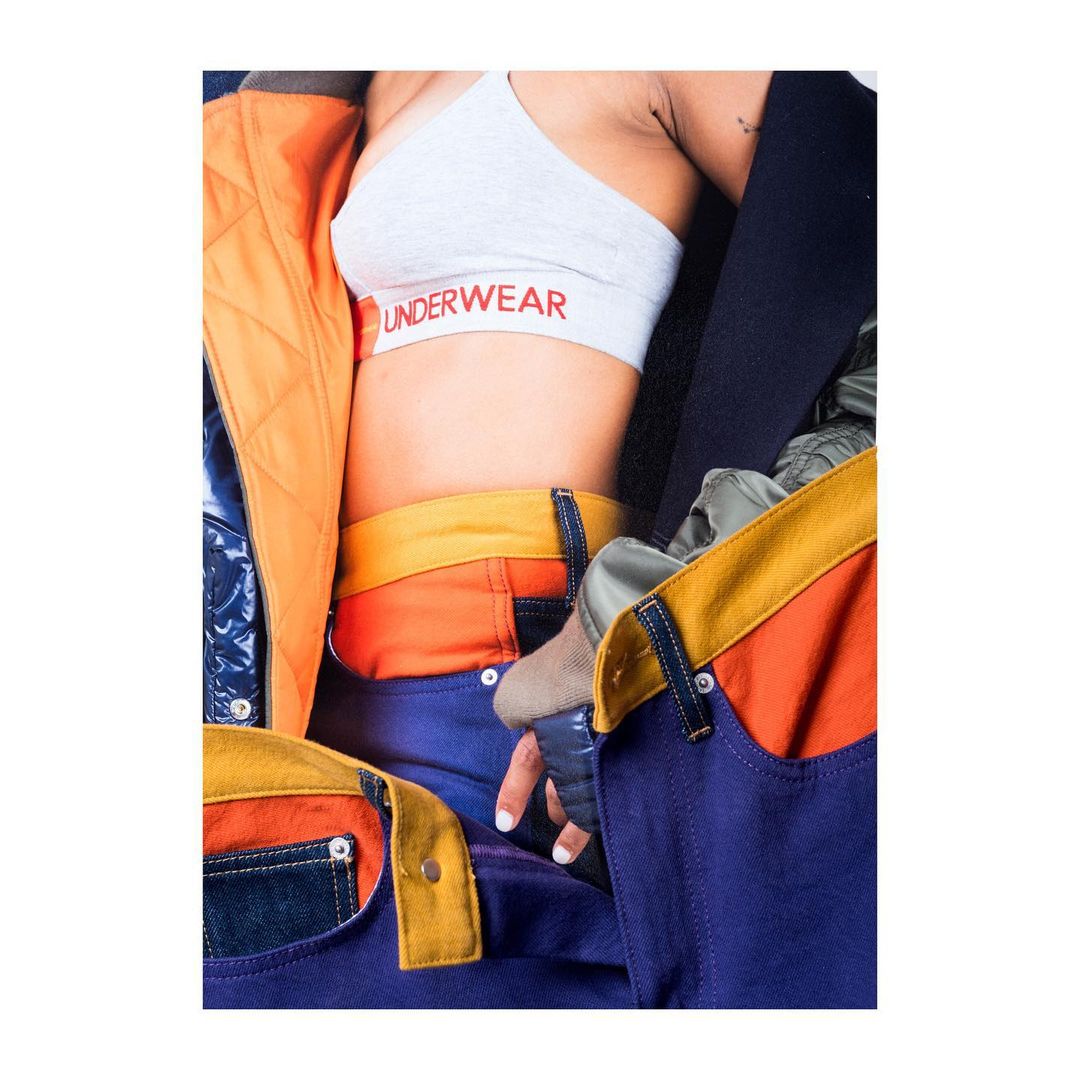 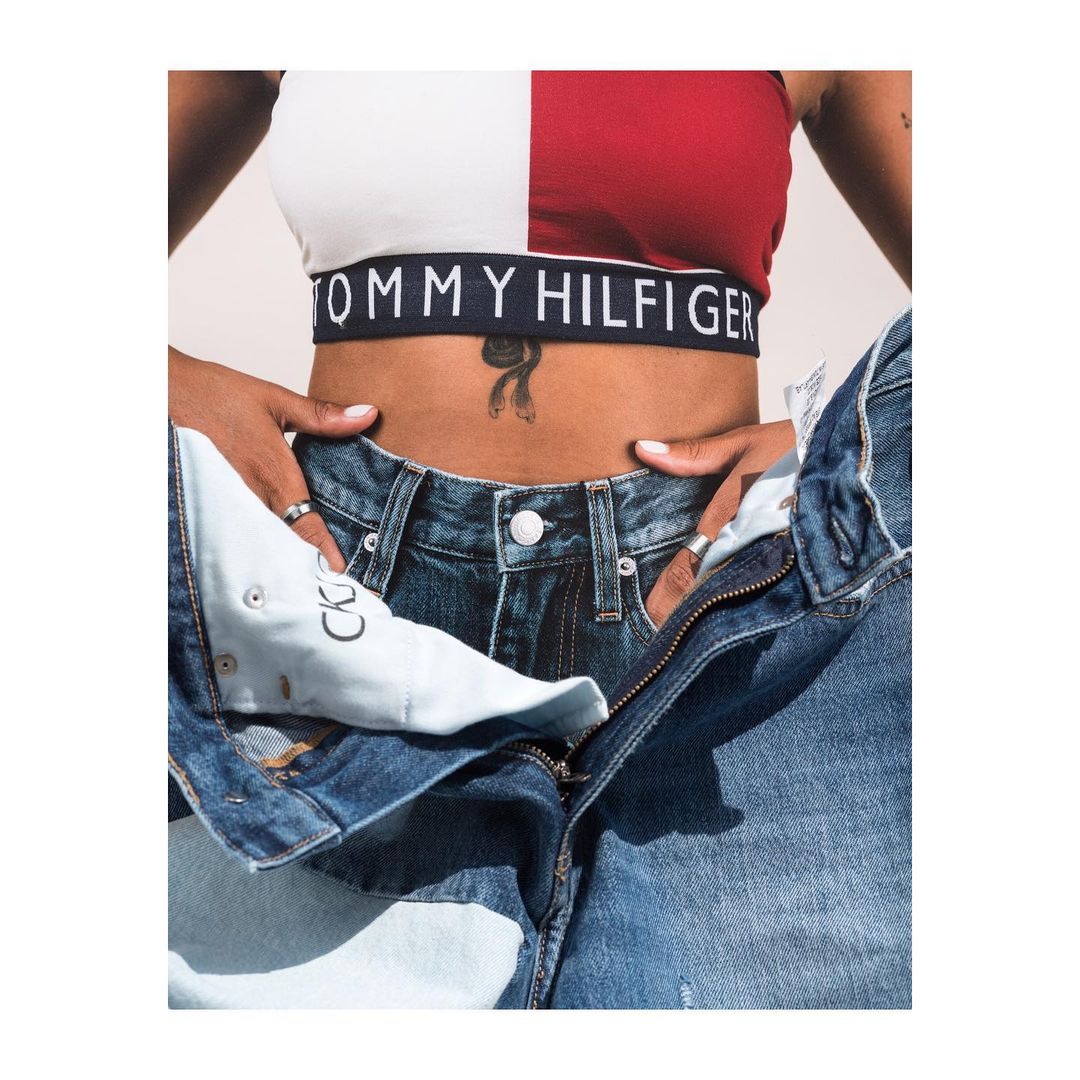 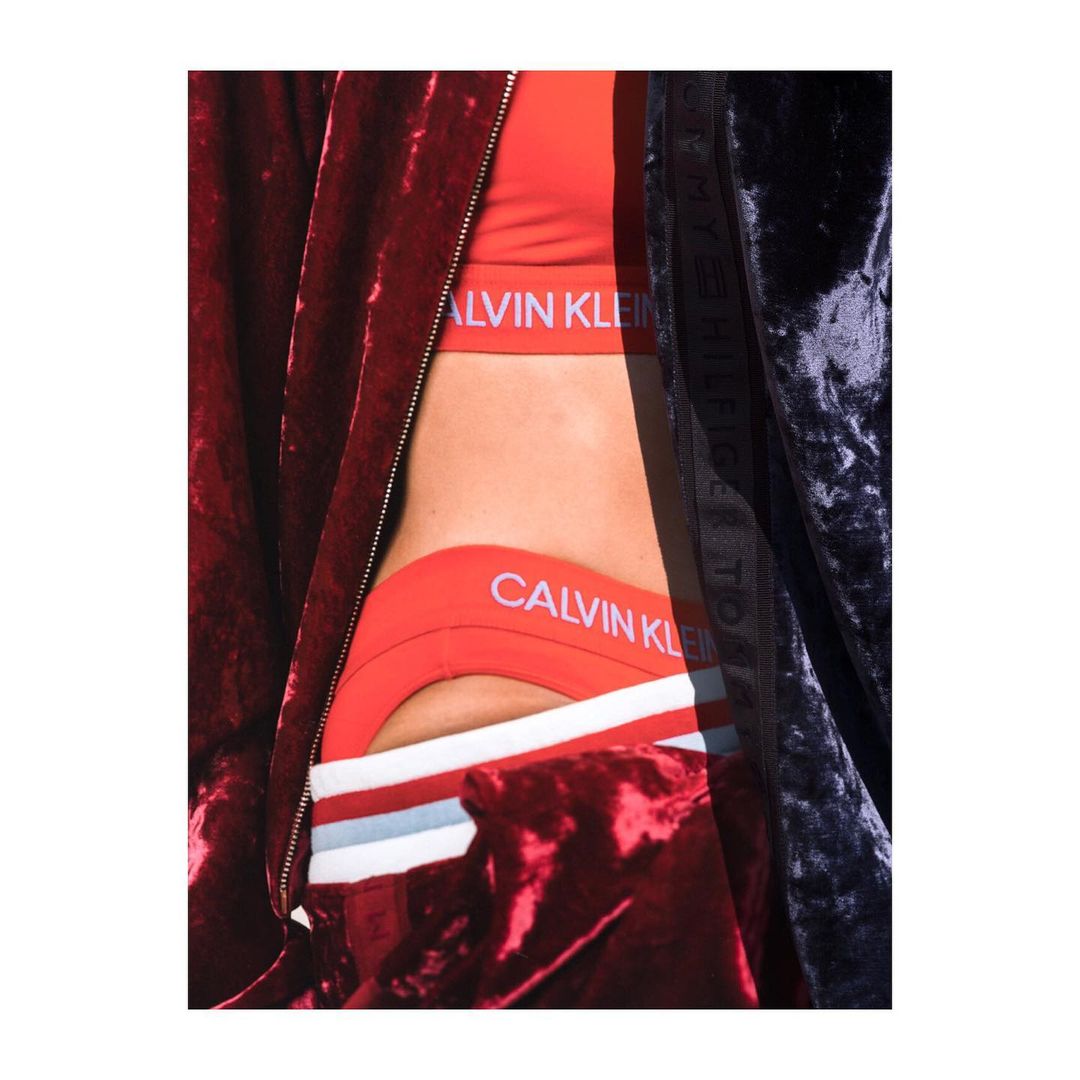 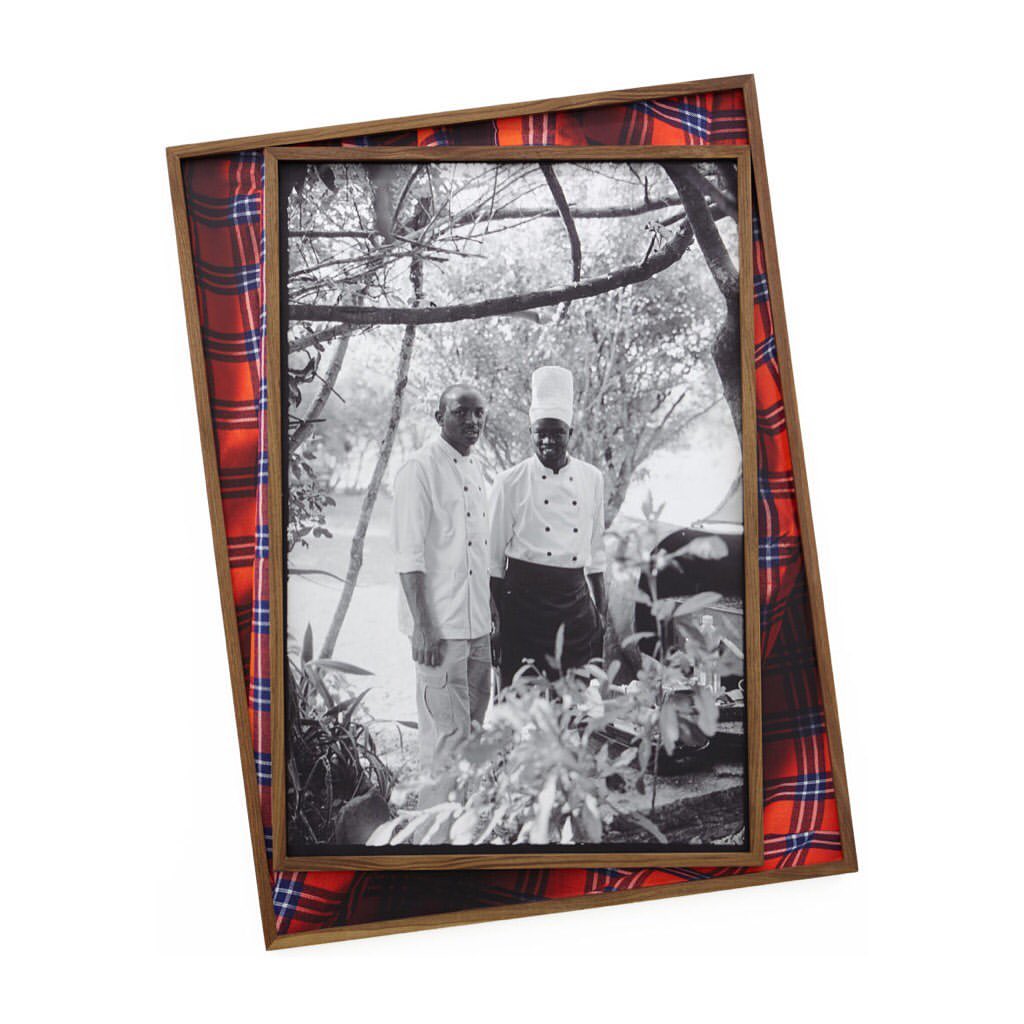 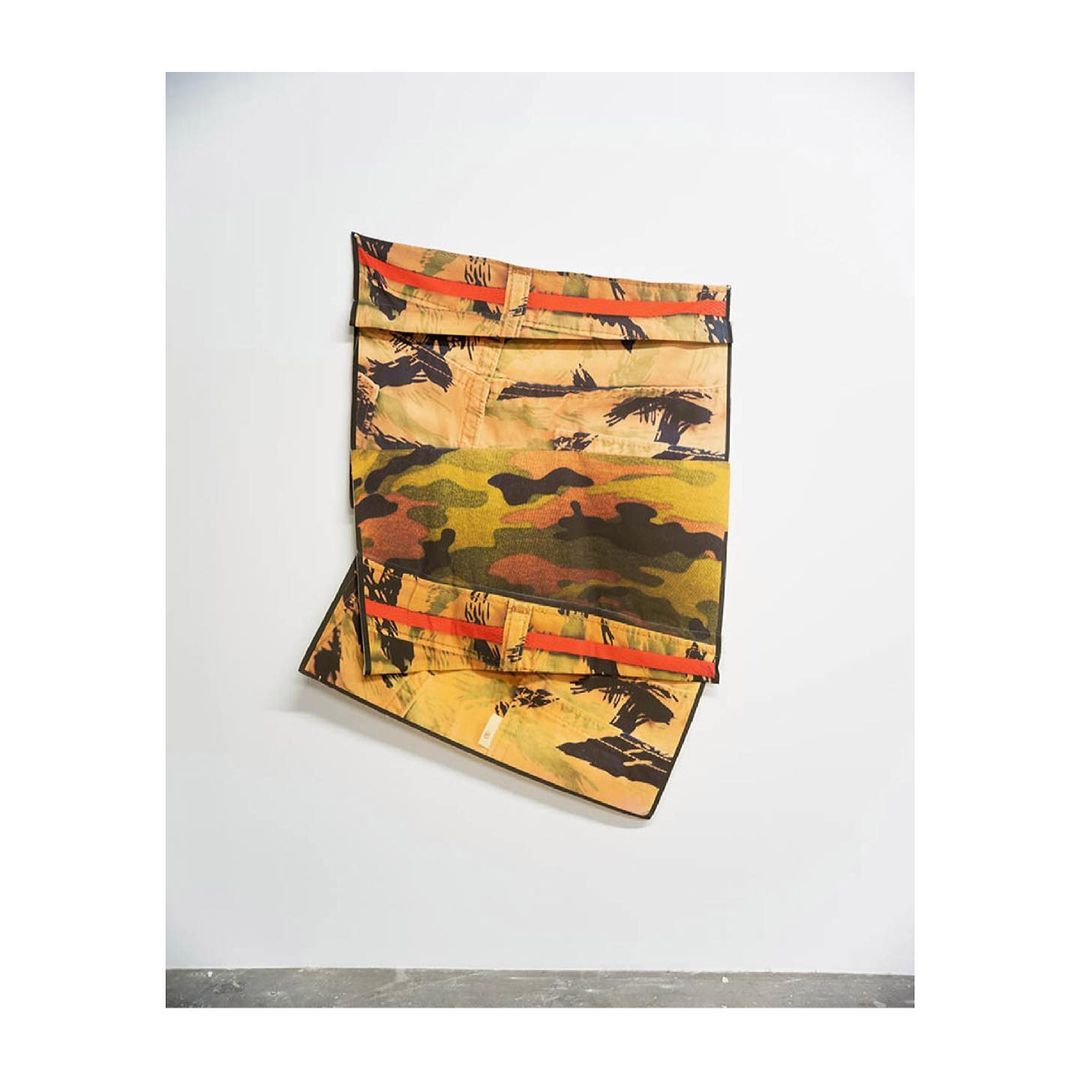 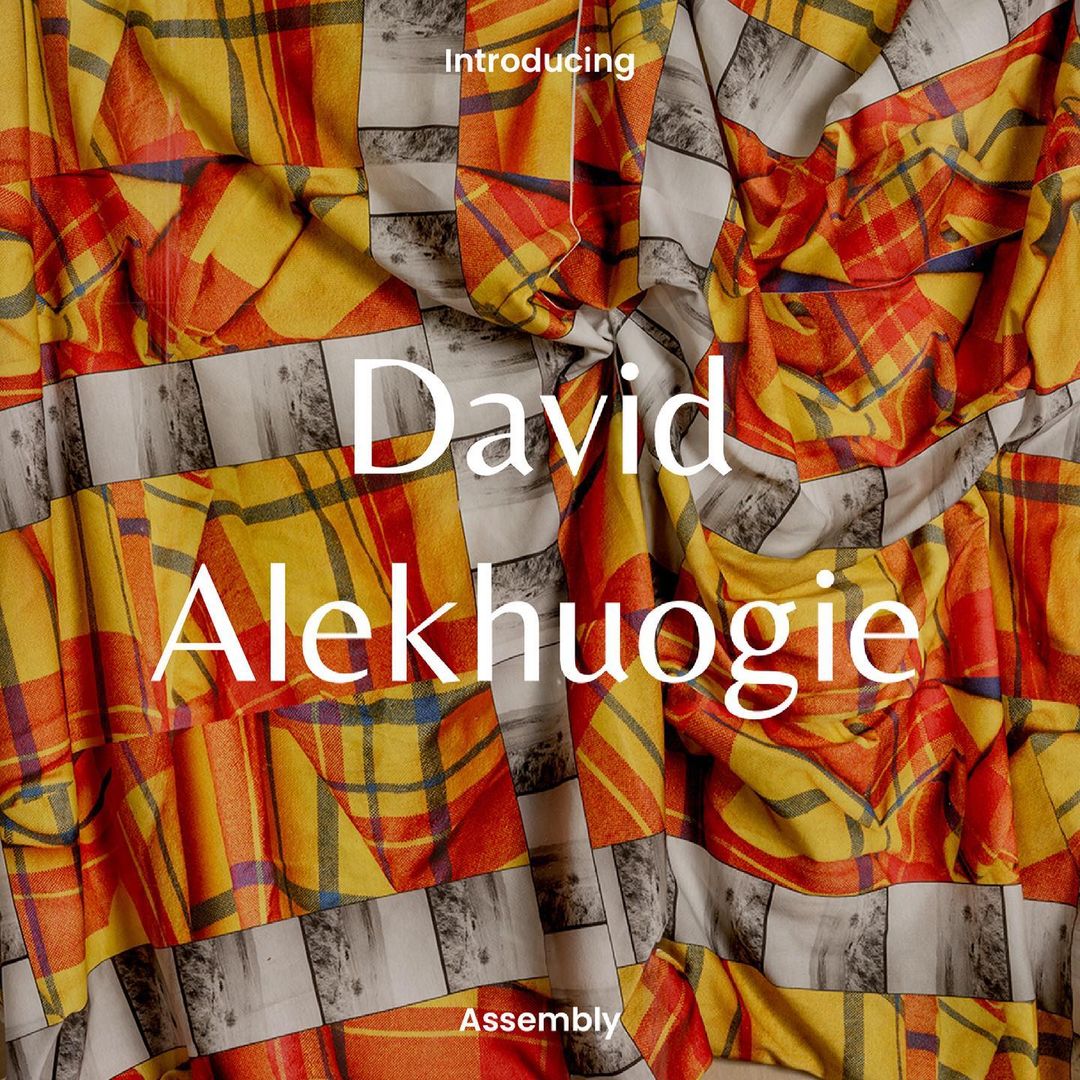 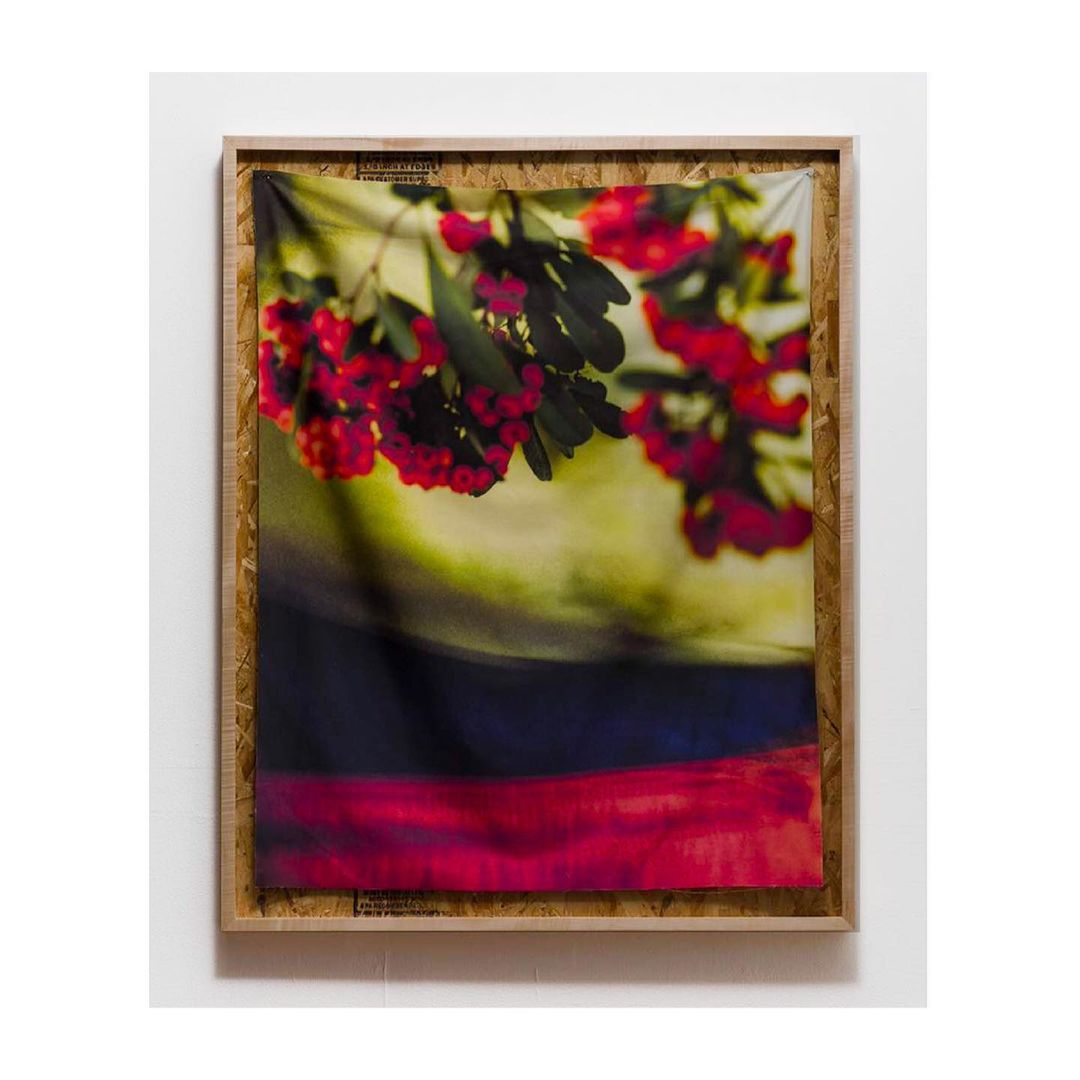