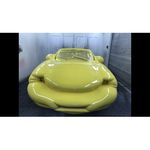 Austrian artist and photographer Erwin Wurm, is known for his humorous approach to society and formalism. His unconventional views on the world have gained him widespread critical acclaim and have made him the subject of numerous museum exhibitions. He is quoted saying "if you approach things with a sense of humour, people immediately assume you're not to be taken seriously. But I think truths about society and human existence can be approached in different ways."
Although his work is humorous, they explore quite serious topics and have been manipulated in a way some find disturbing. Wurm’s work portrays distortion of common objects, familiar things that have been changed in such a way that it forces us to look at them differently.
During the 1990s, he became noted for his "One-Minute Sculptures" which involved visitors following the artists’ instructions, and they themselves would become sculptures by mimicking absurd poses. His artistic expression is highly respected in the industry as he explores contemporary societal topics that speak to the entirety of the human race.
He has exhibited in several museums and galleries including; the Albertina in Vienna, Austria, the Centro de Arte Contemporáneo in Malaga, Spain, the Middleheimmuseum in Antwerpen, Belgium, Ullens Center for Contemporary Art in Beijing, China, the Städtische Galerie im Lenbachhaus in Munich, Germany, the Galleri Bo Bjerggaard in Copenhagen, Denmark and the Contemporary Istanbul in Turkey. 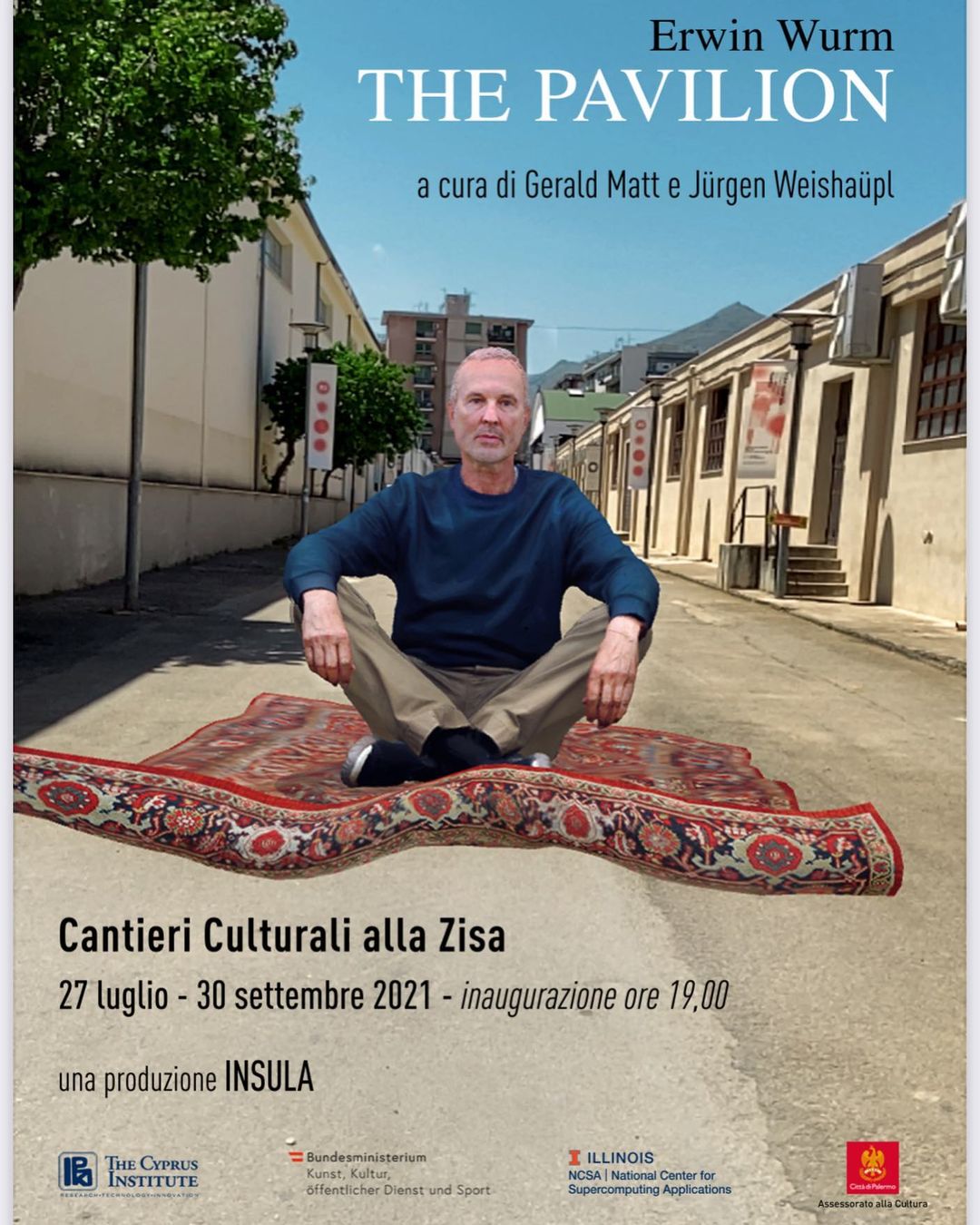 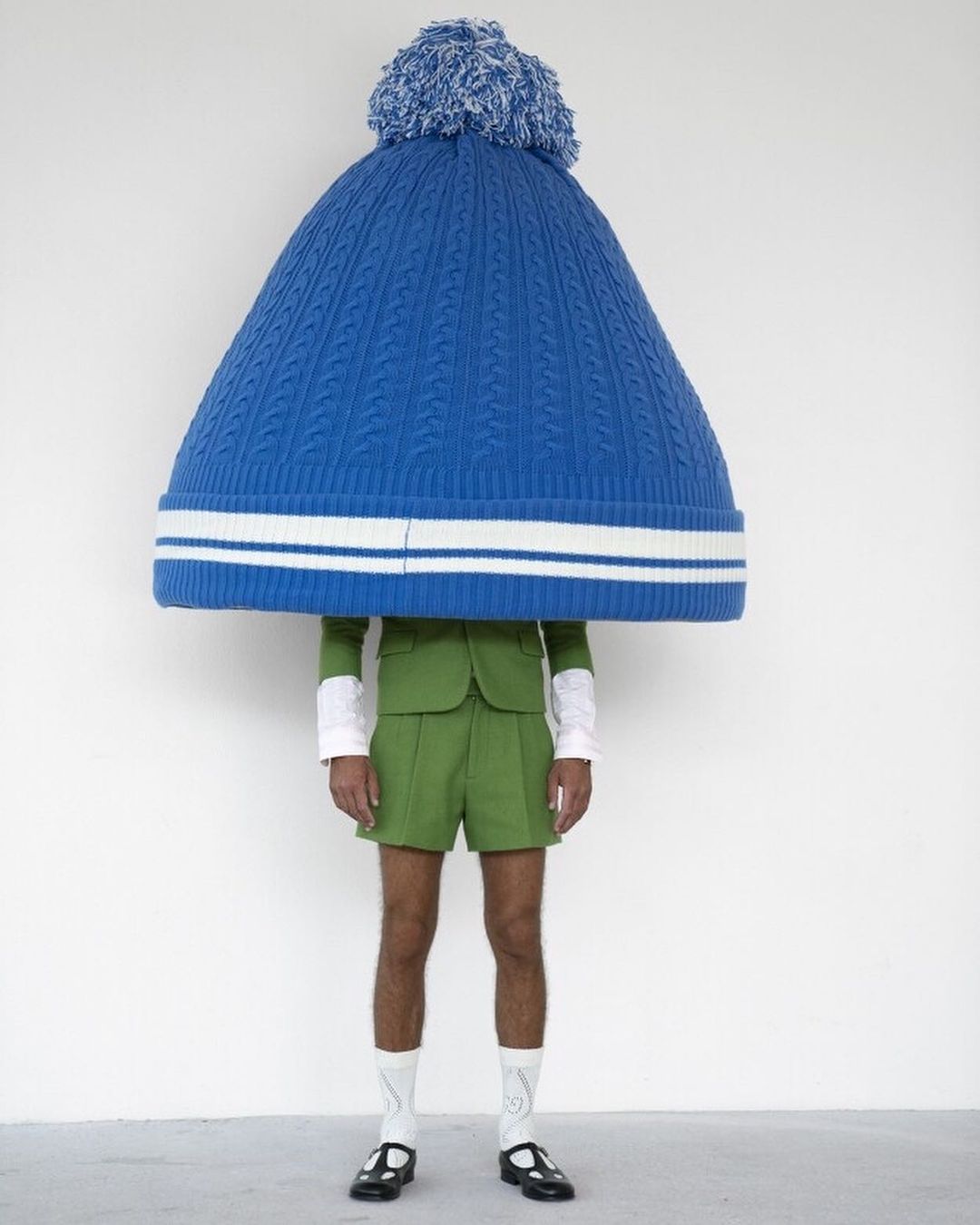 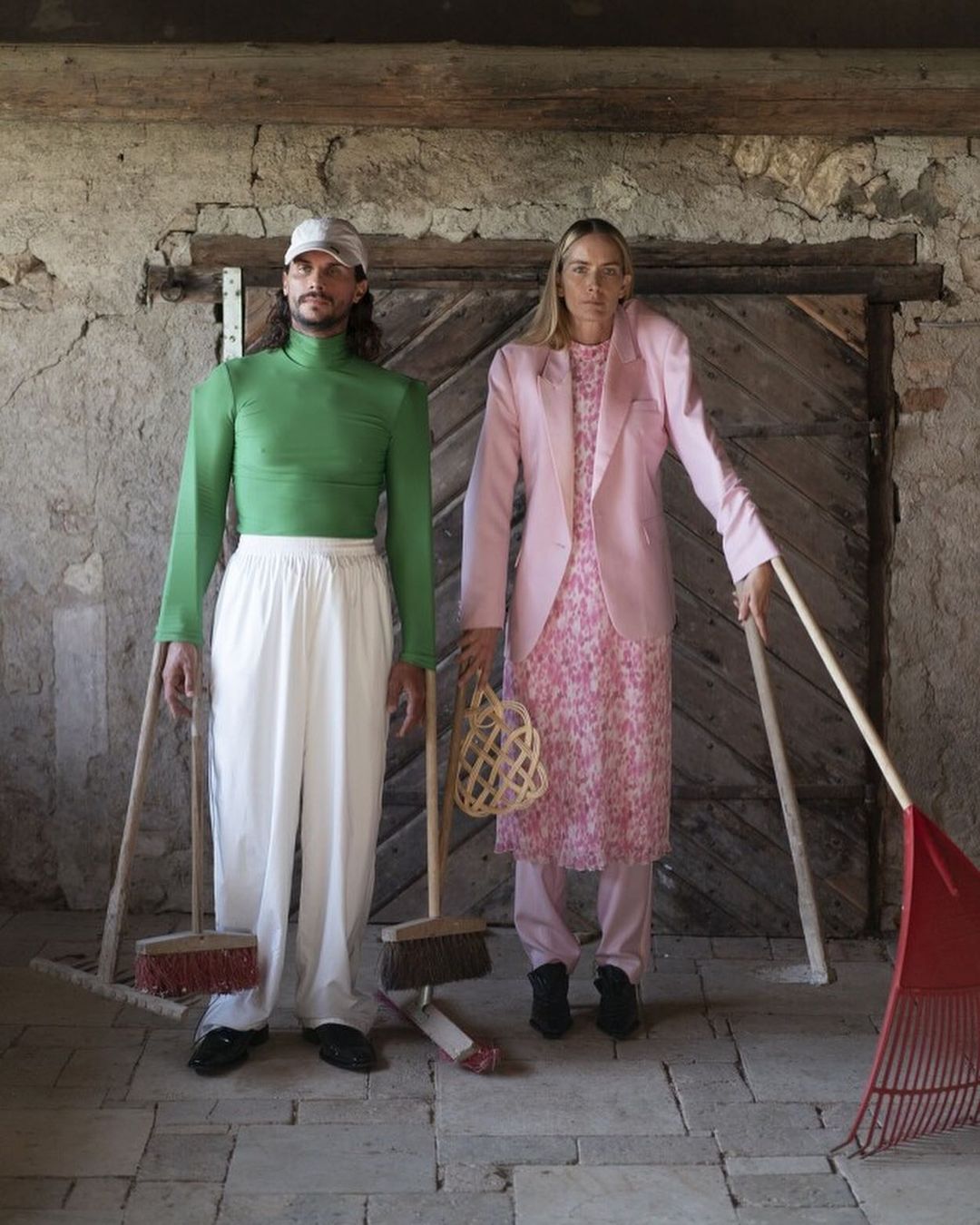 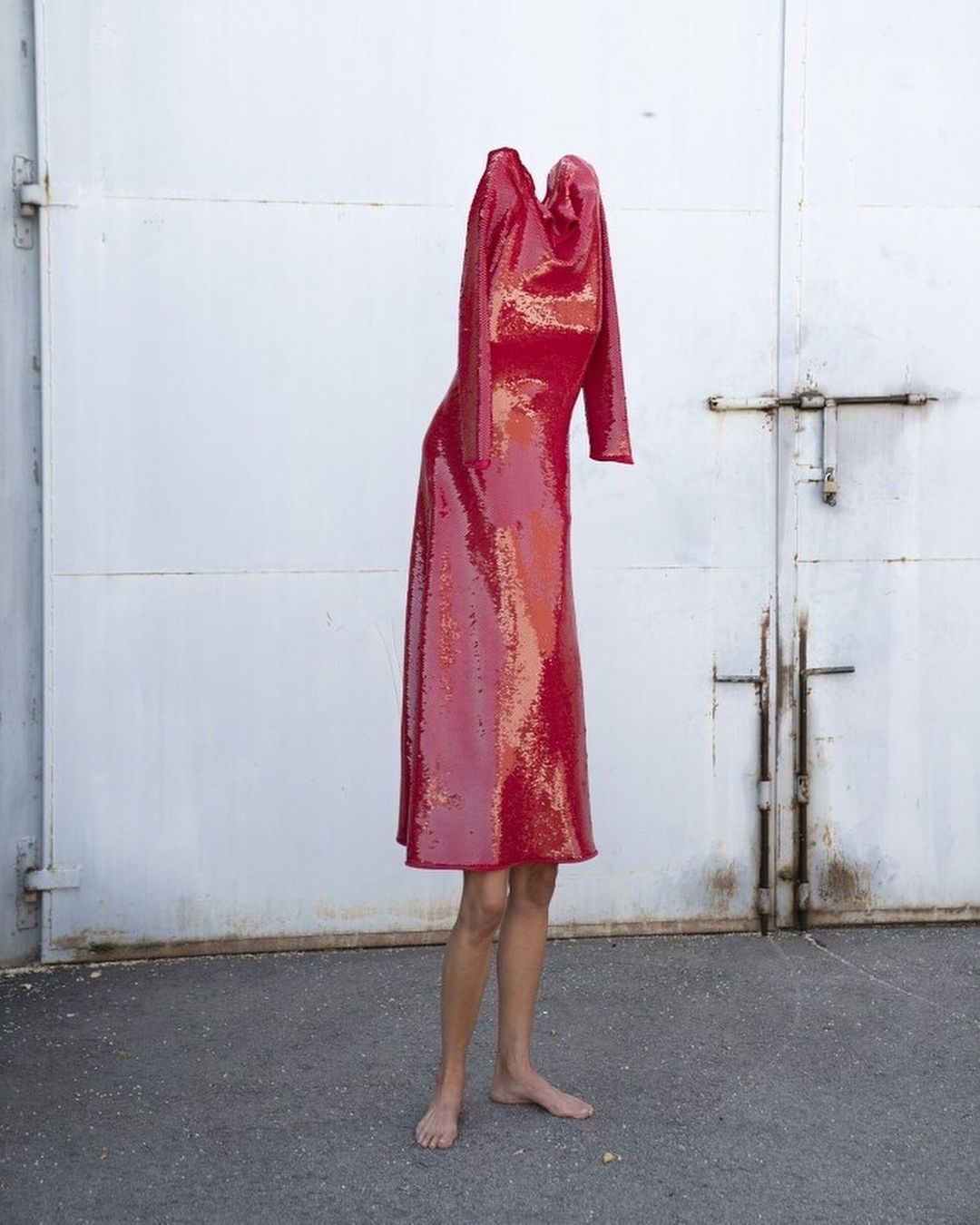 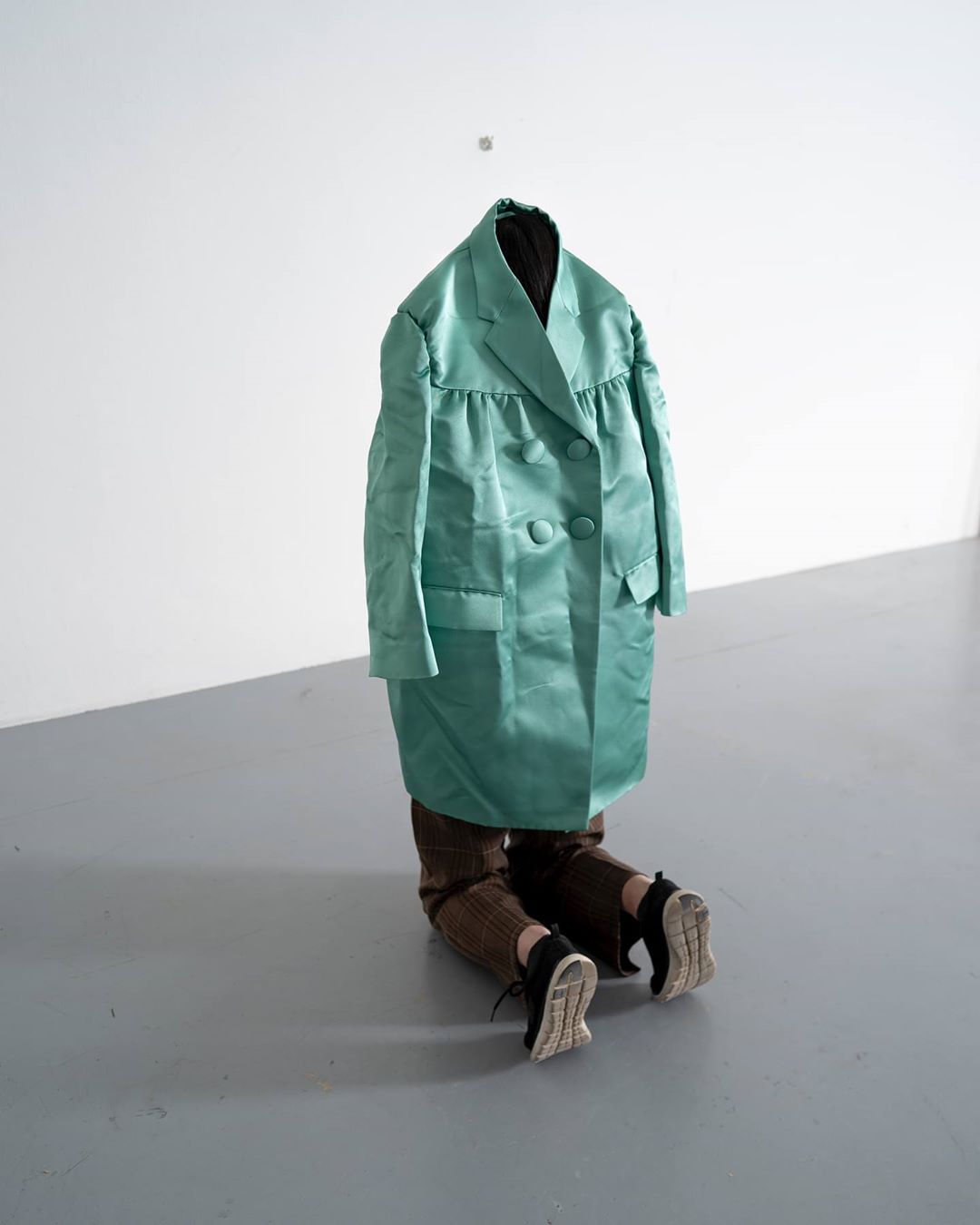 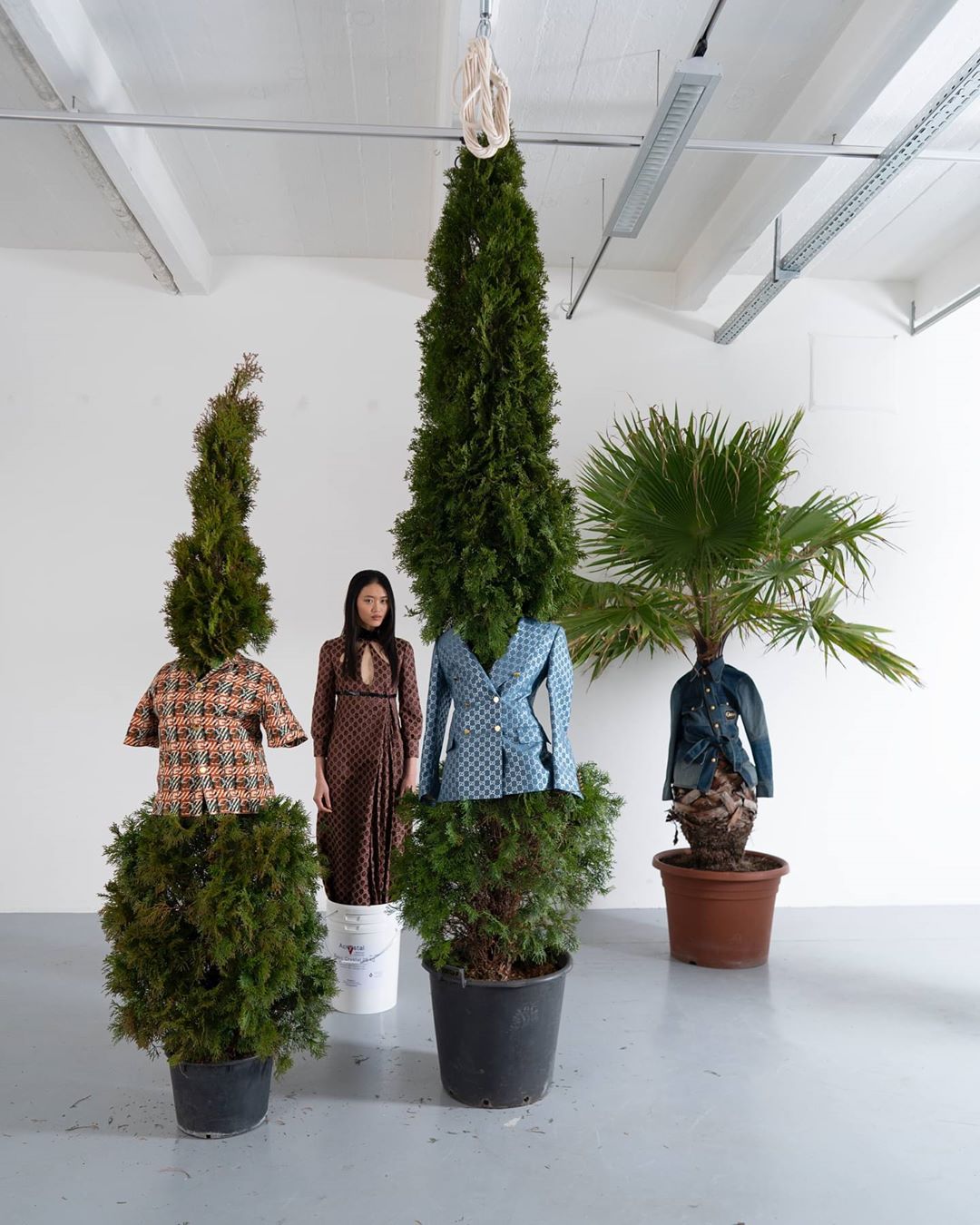 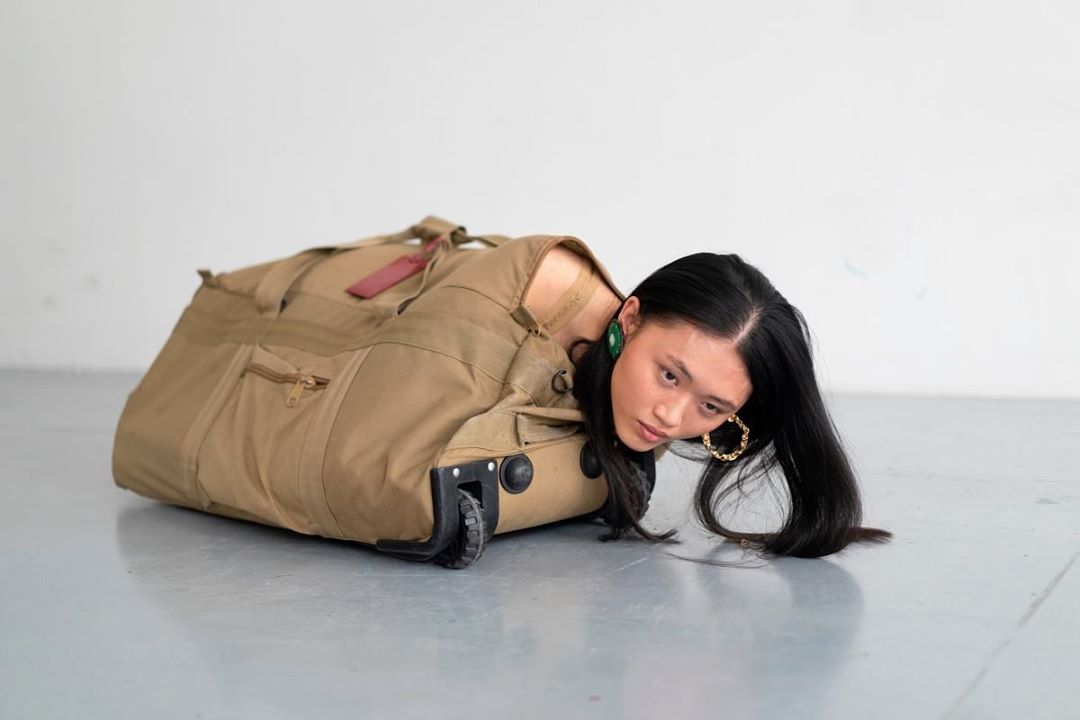 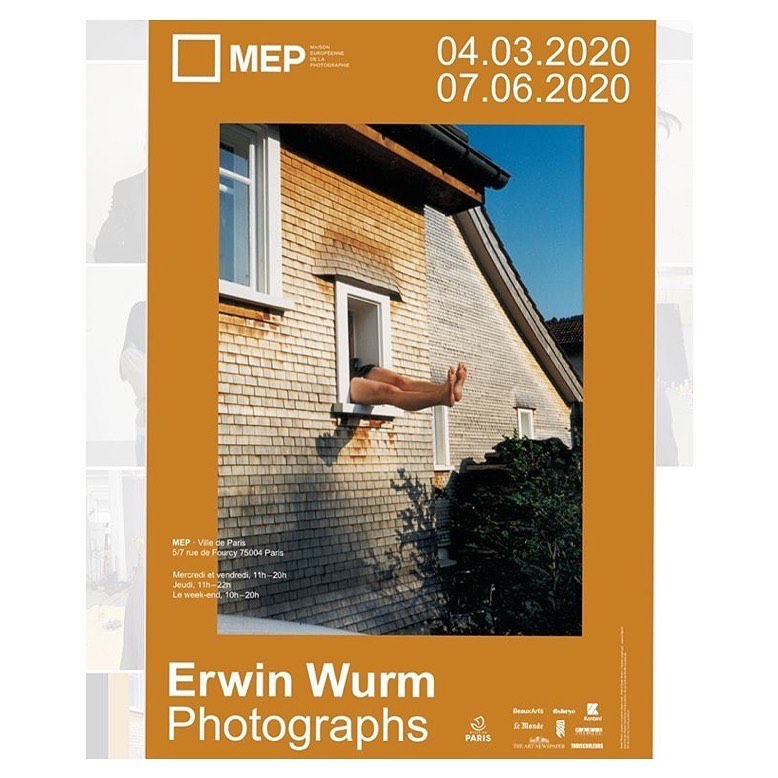 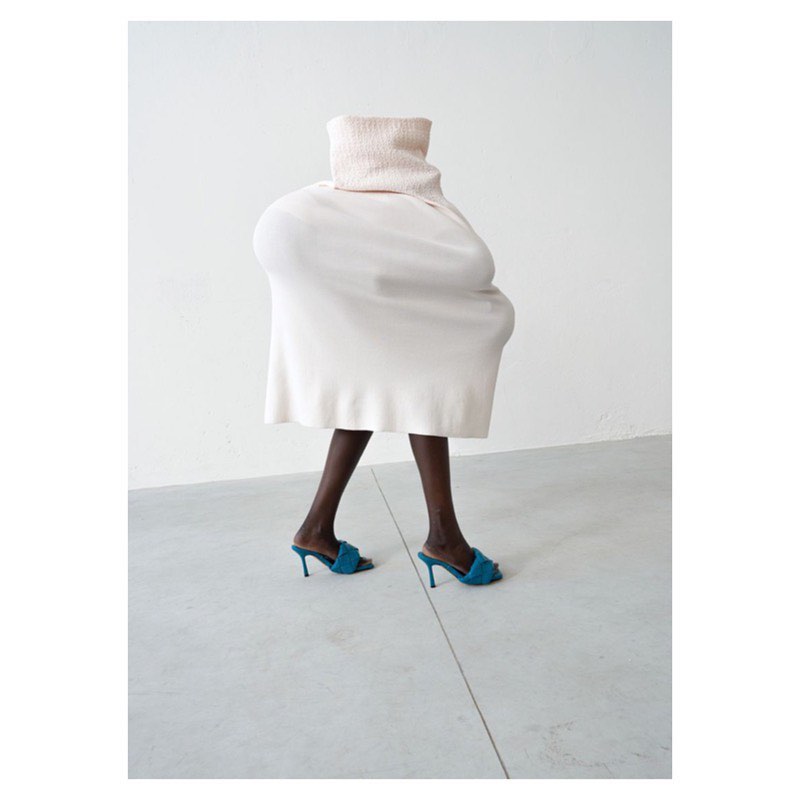 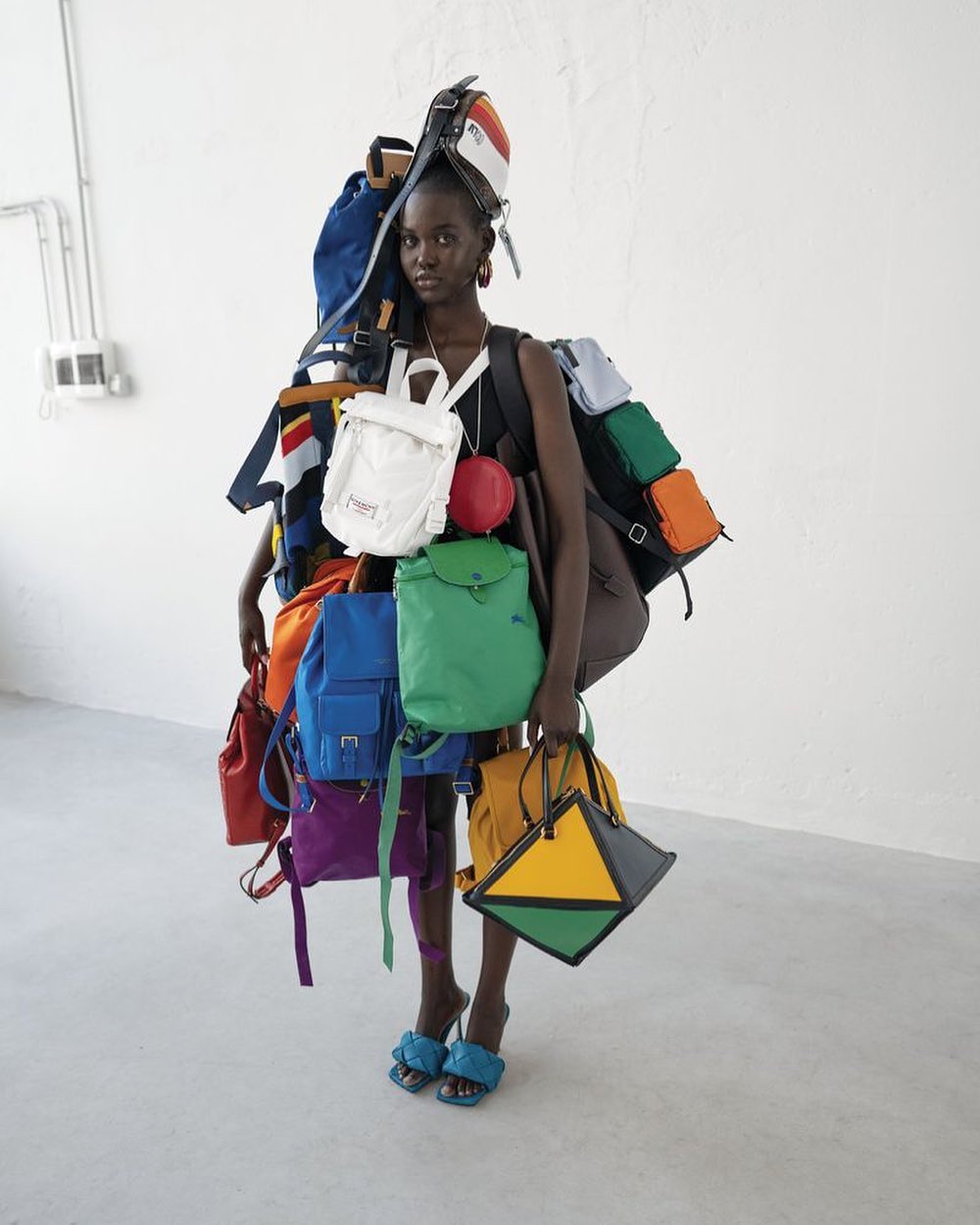 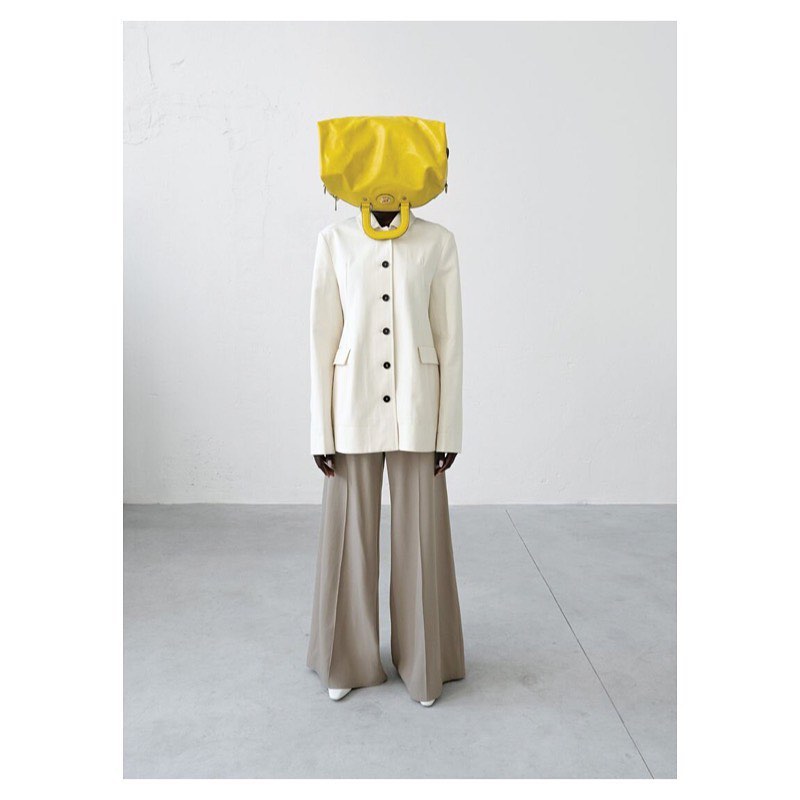 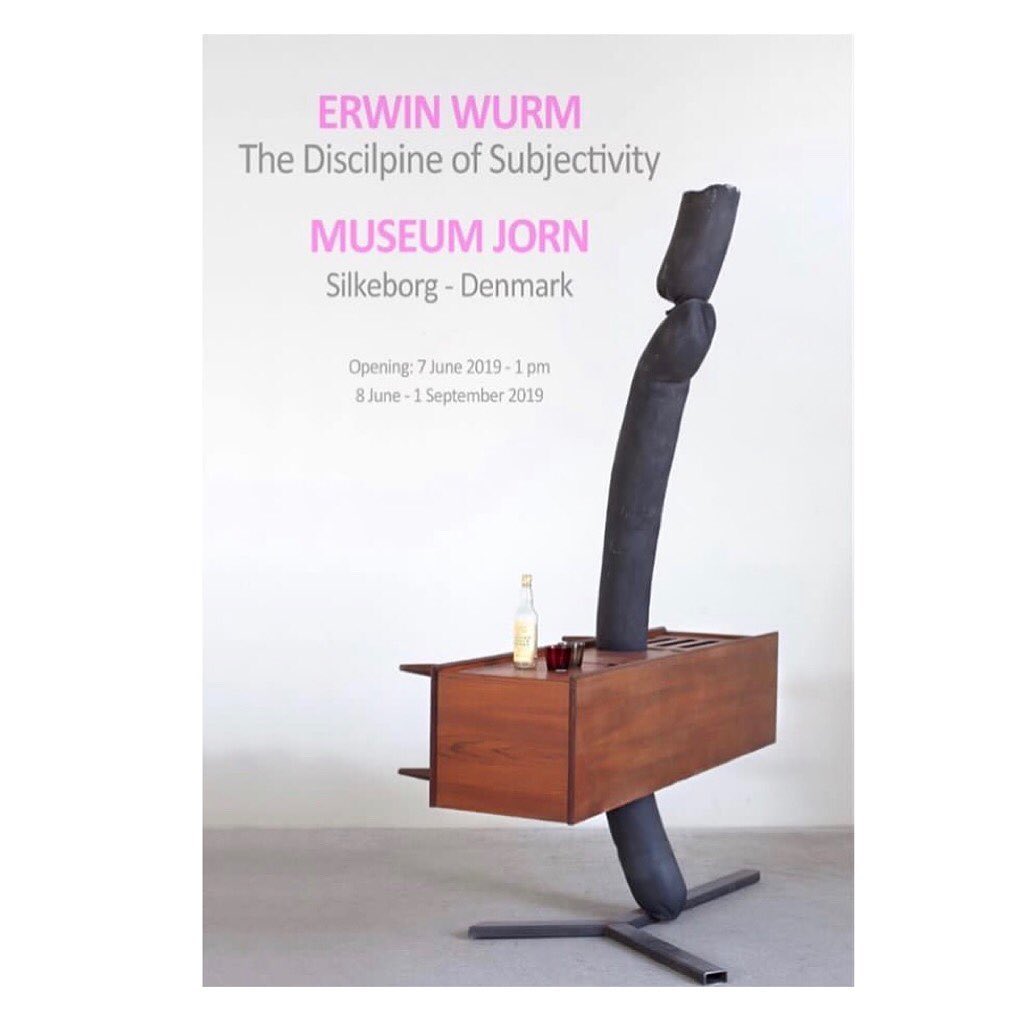