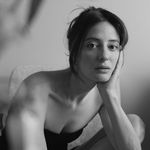 Born in the Netherlands to a Dutch mother and Chilean father, Ester Grass Vergara is a photographer based in Amsterdam. Even though she started her artistic career as a designer, she soon switched to photography when she realized her true passion lies in the creation of images rather than clothes. ‘I like to decide what people see rather than what they wear.’ After studying photography at the Royal Academy of Art in The Hague and graduating with honors in 2012 her career took off at a rapid pace. She has built an impressive body of work with a focus on portrait, fashion and still life photography.
Her photographs are striking and yet completely unpretentious. Her black and white images hold something very old-time and classical, as if almost dawning from another period of time. In contrast, her color images are fresh and modern. Her distinctive use of bright colors combined with rays of sunlight and playful shadows seem like a reference to her South American roots. Ester has collaborated with brands like COS and Mykita and her work has been published in magazines such as Wallpaper, Vogue, Surface and L'Officiel. 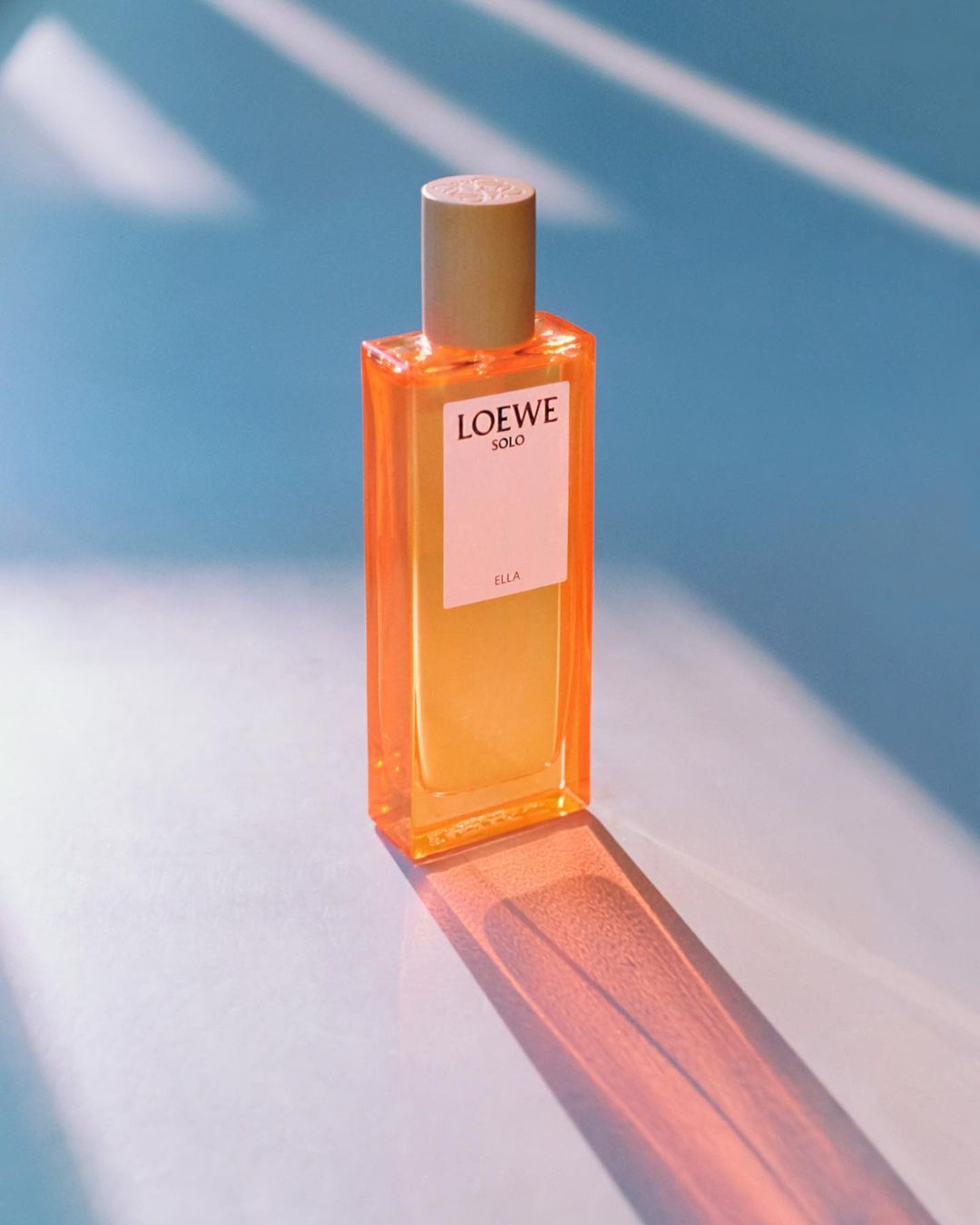 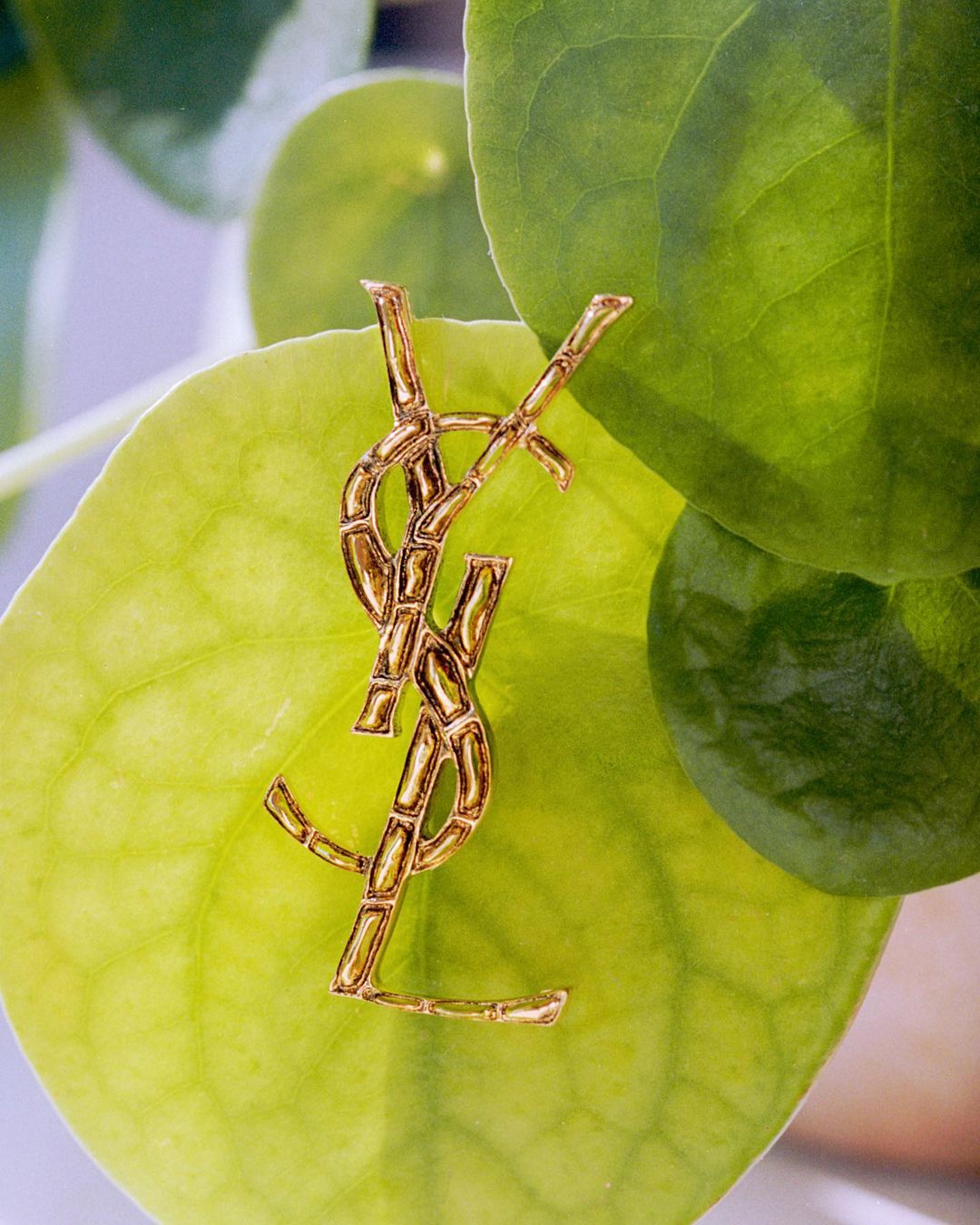 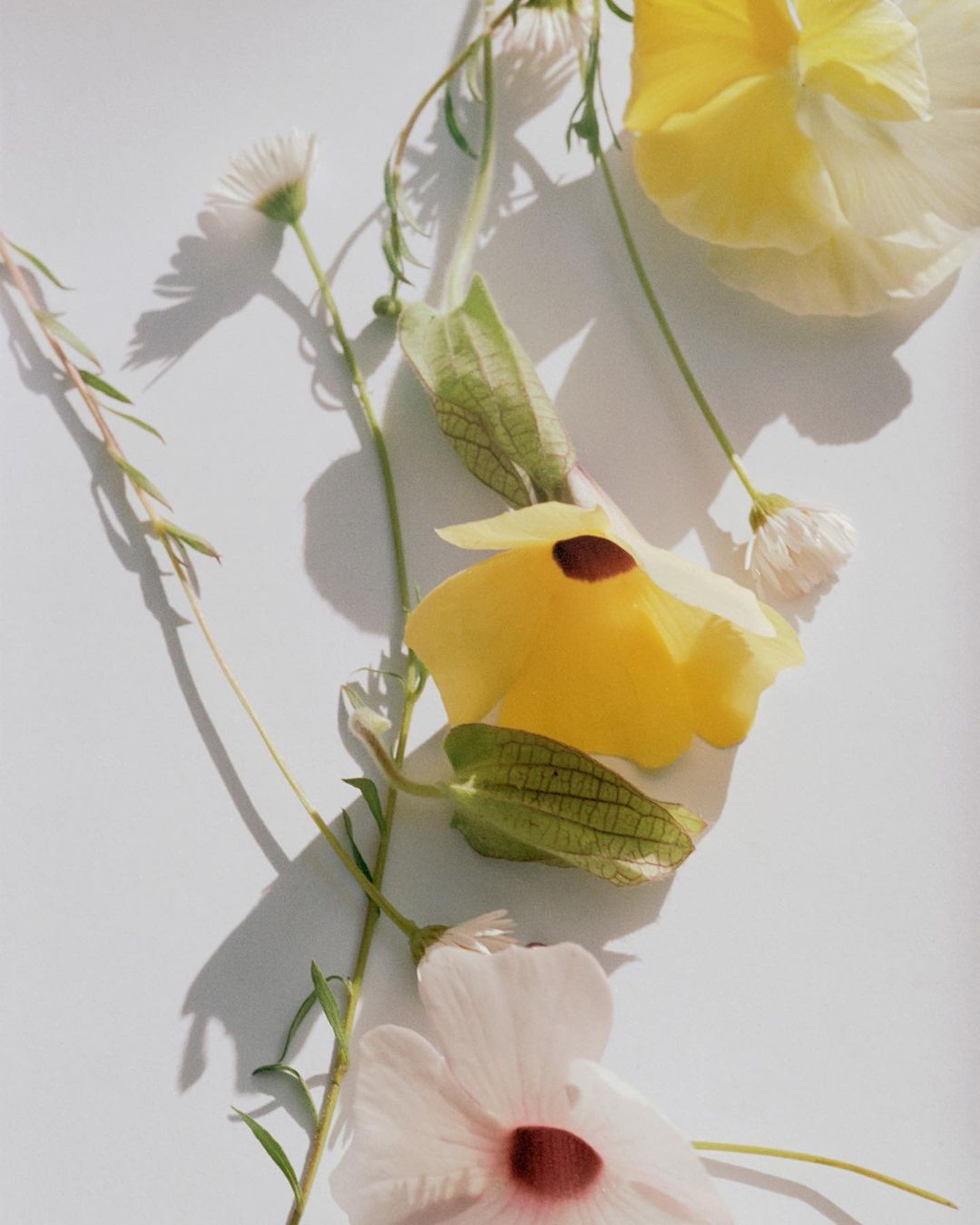 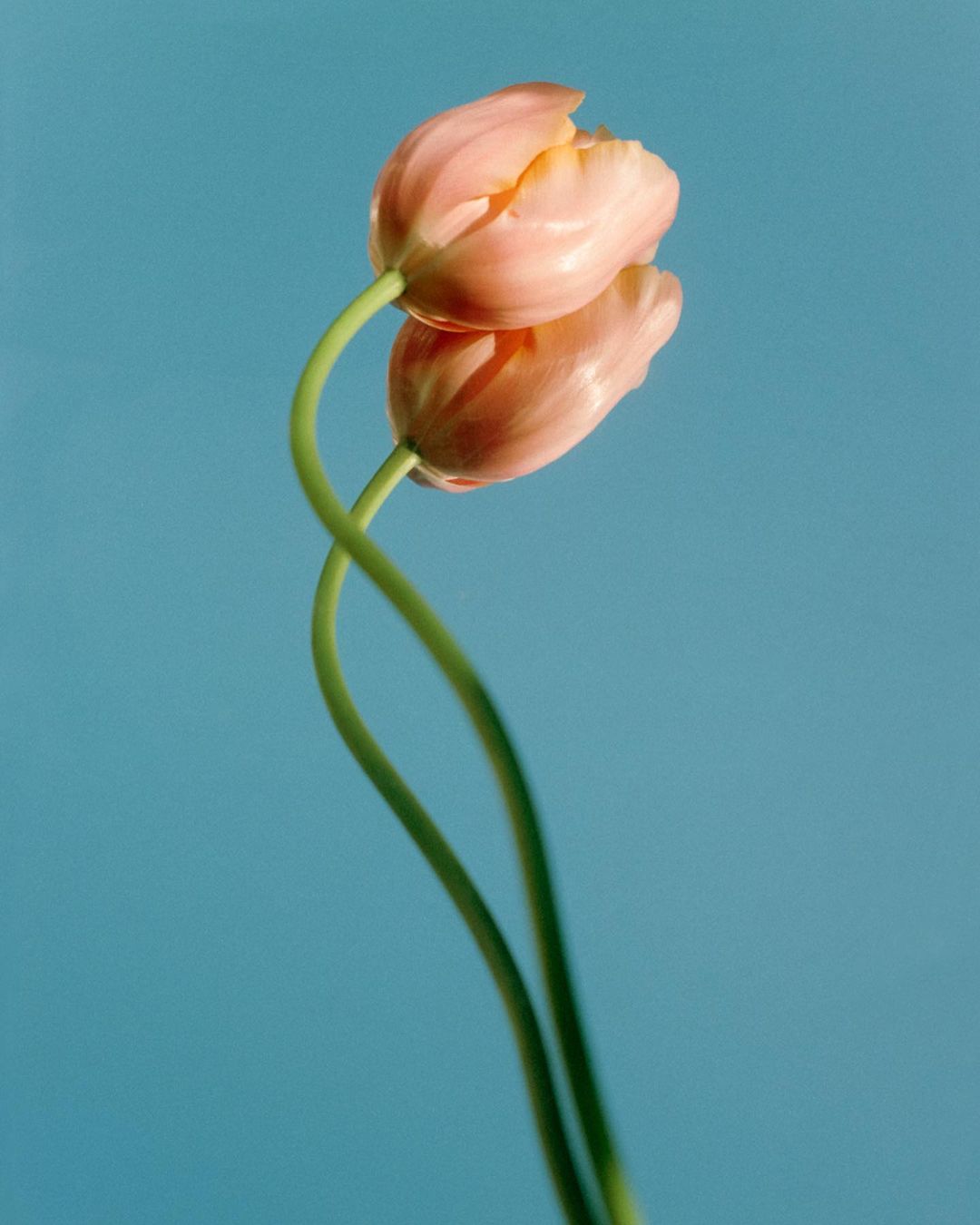 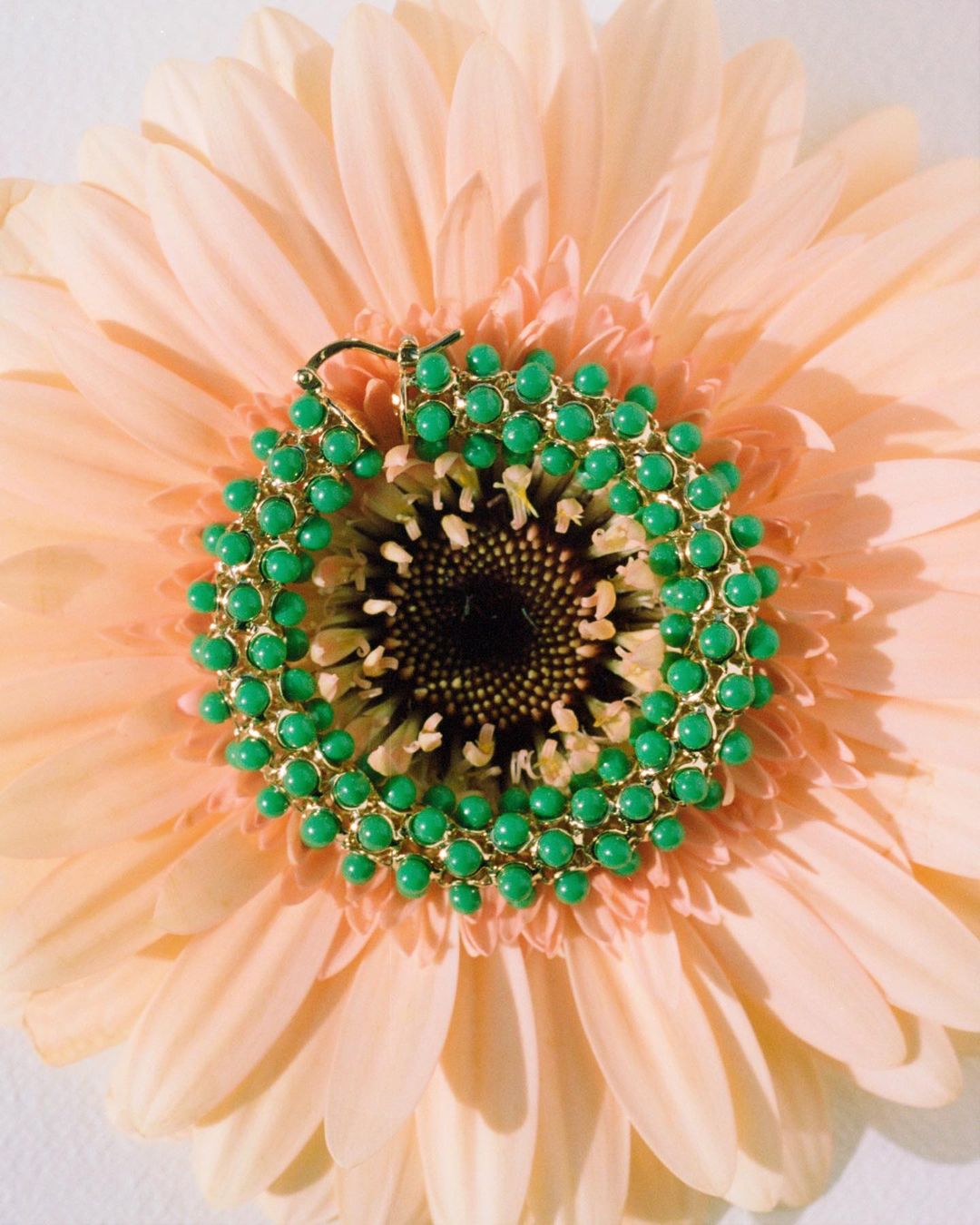 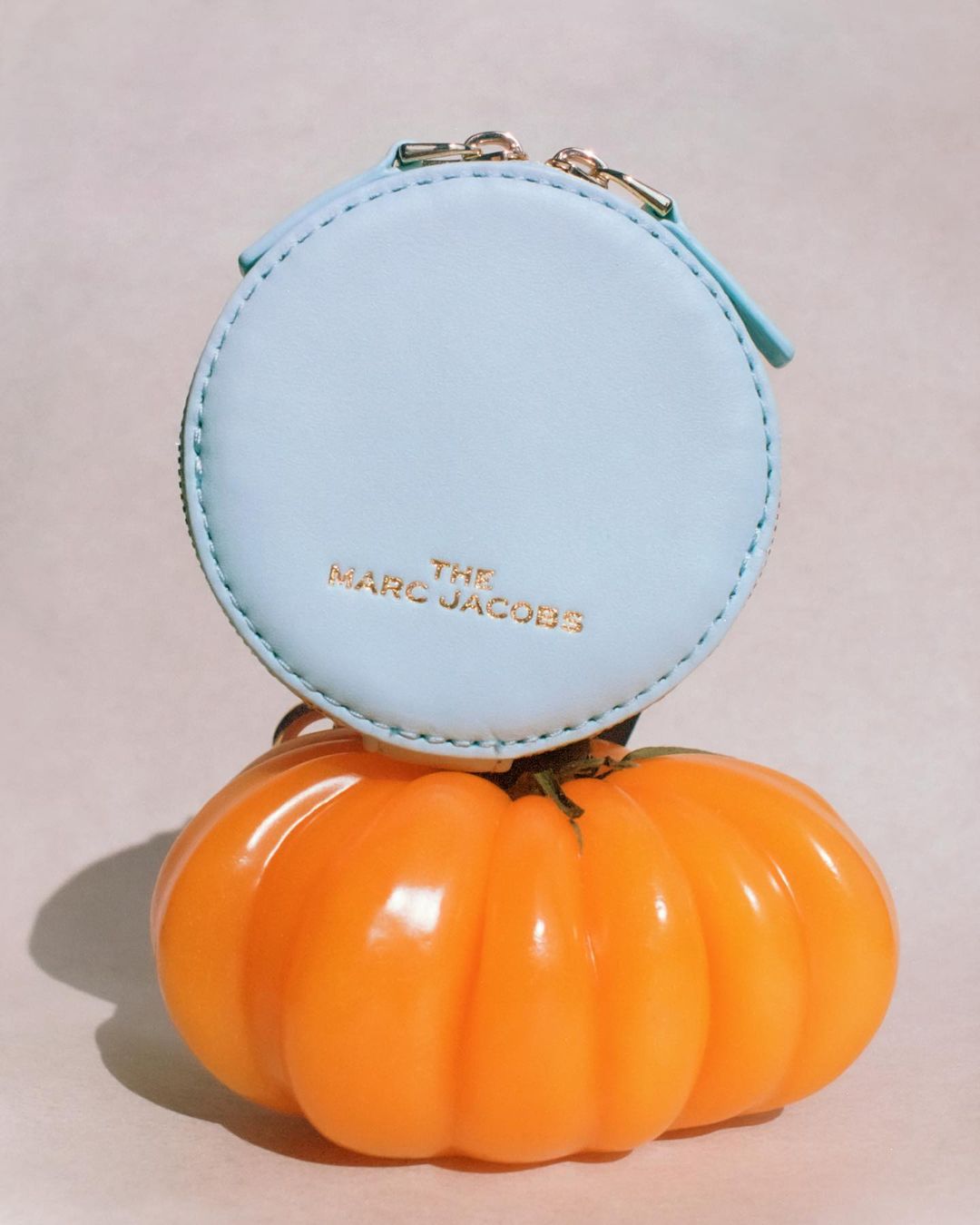 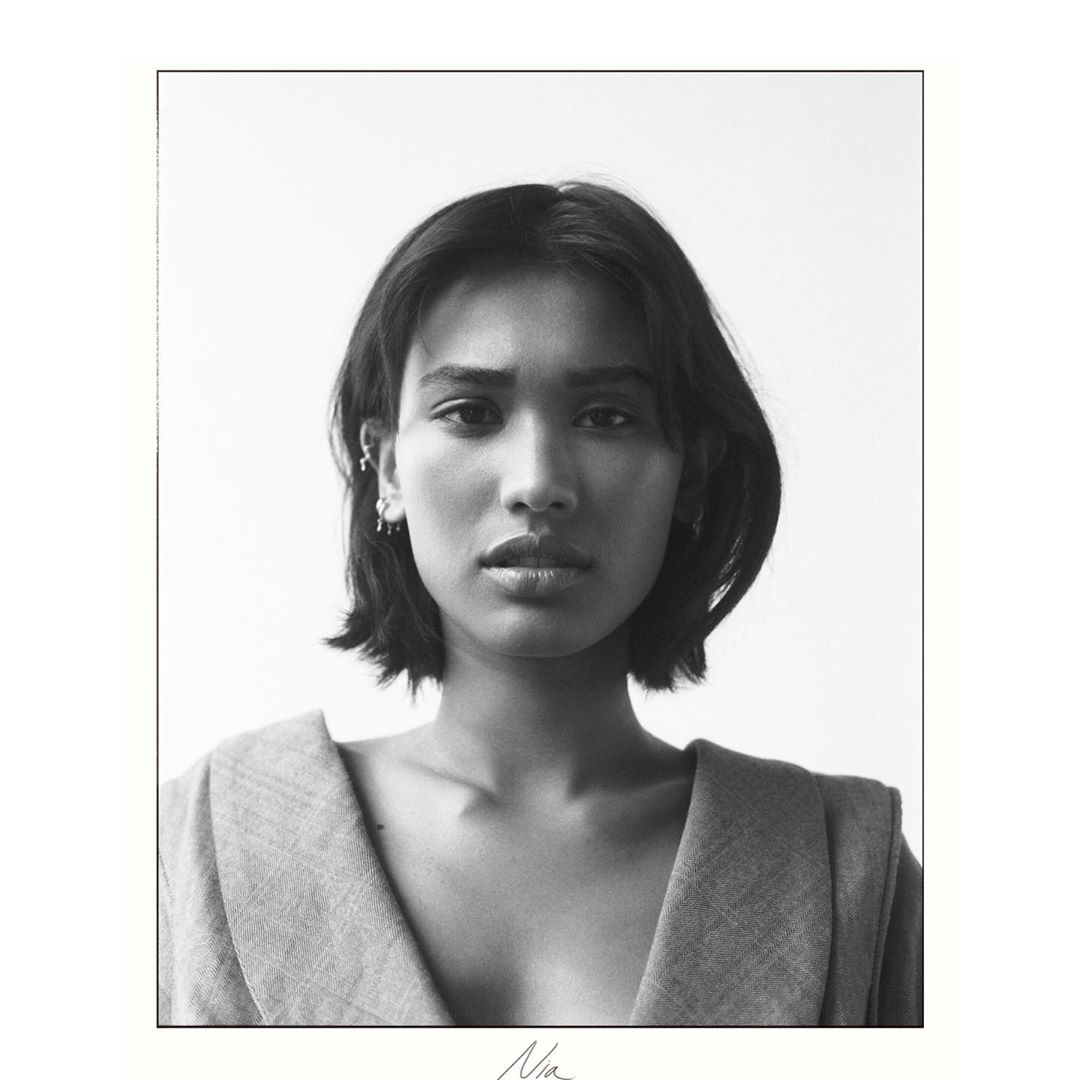 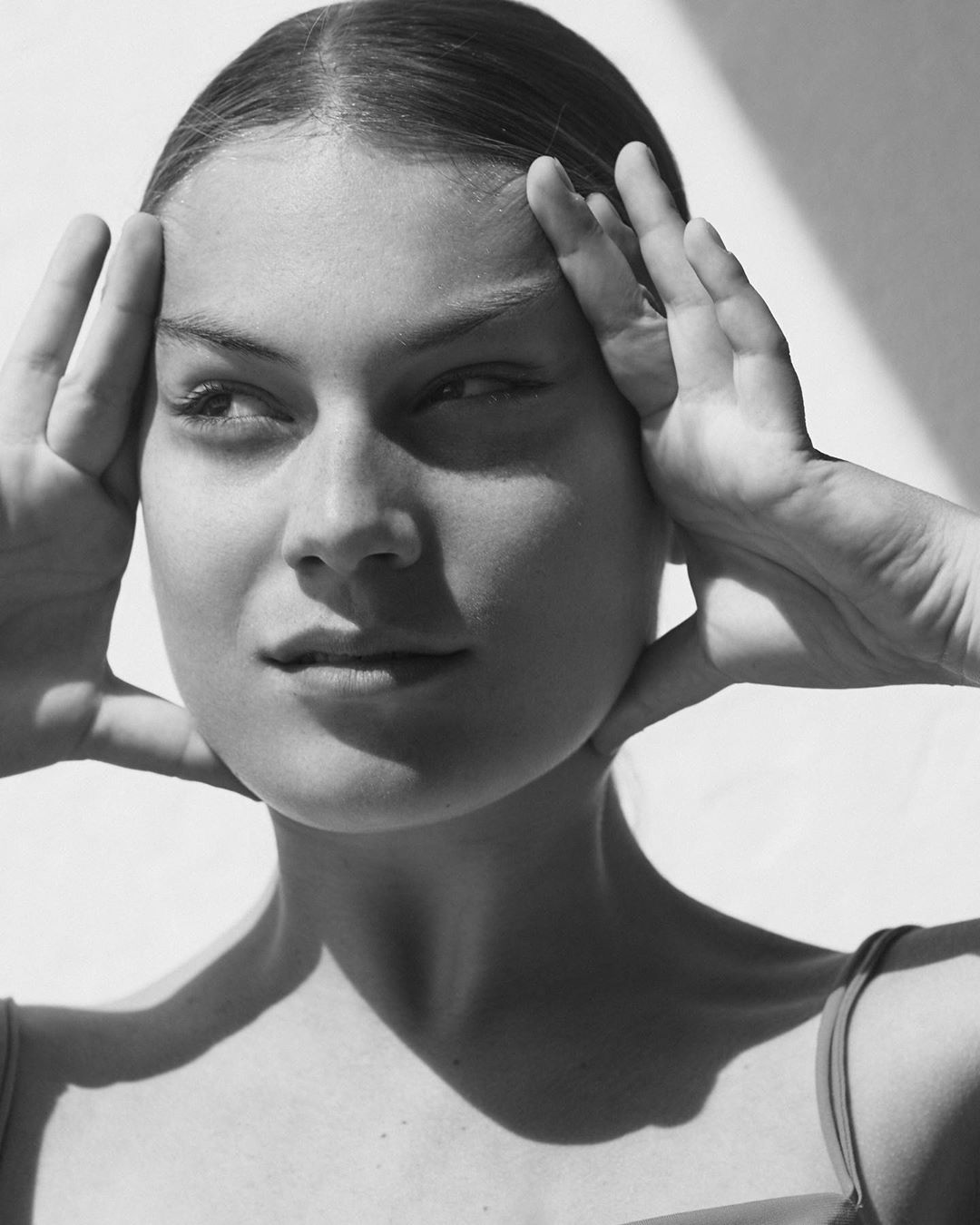 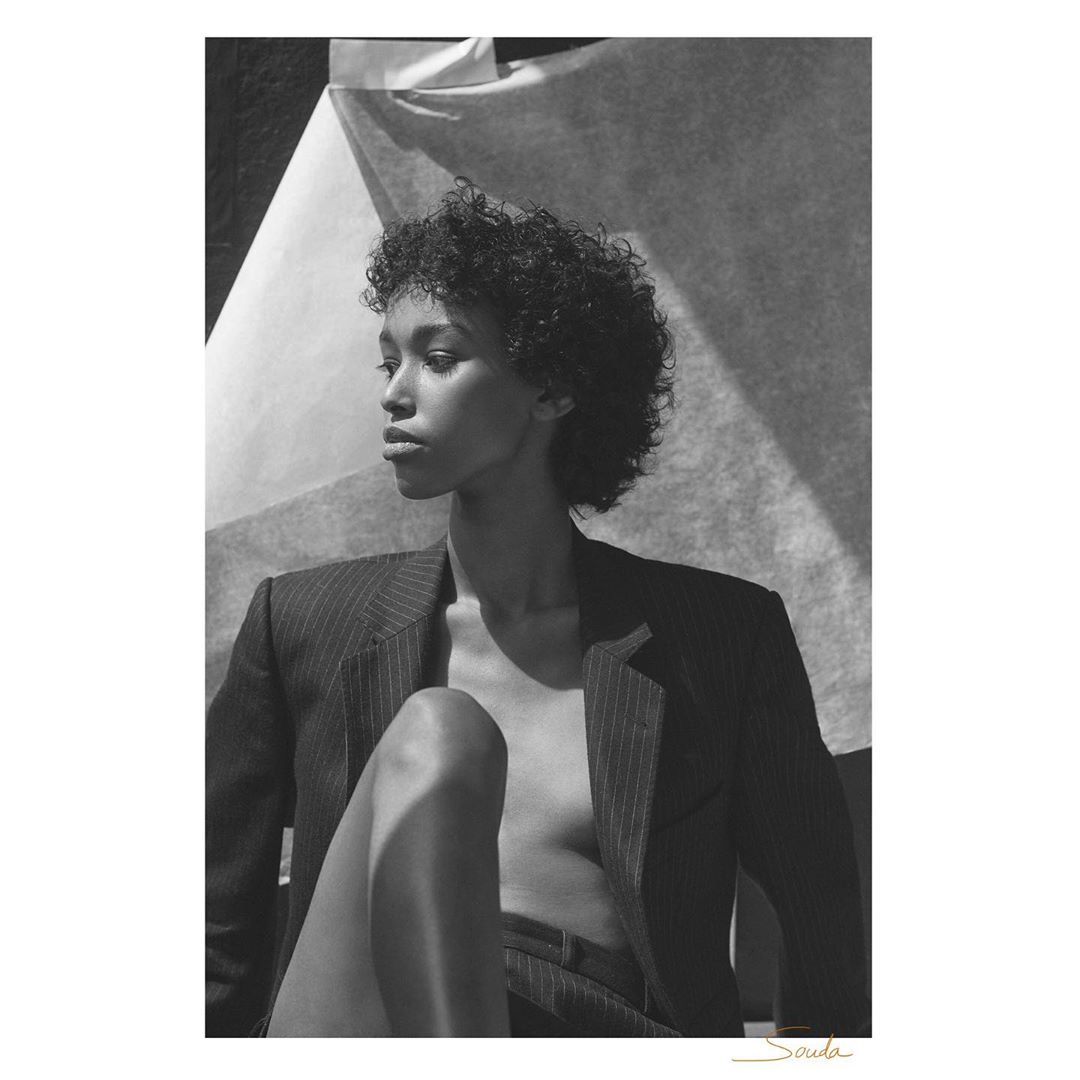 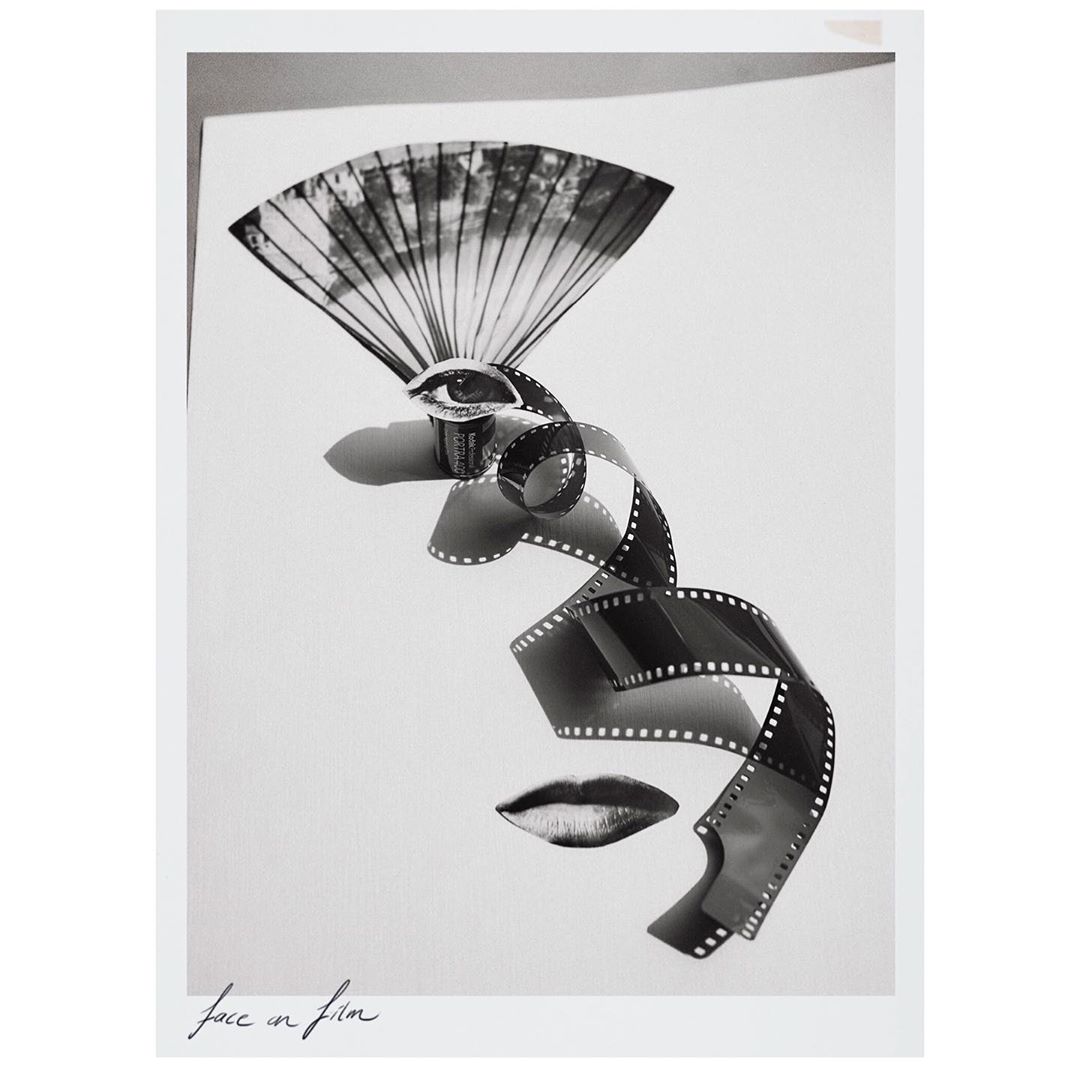 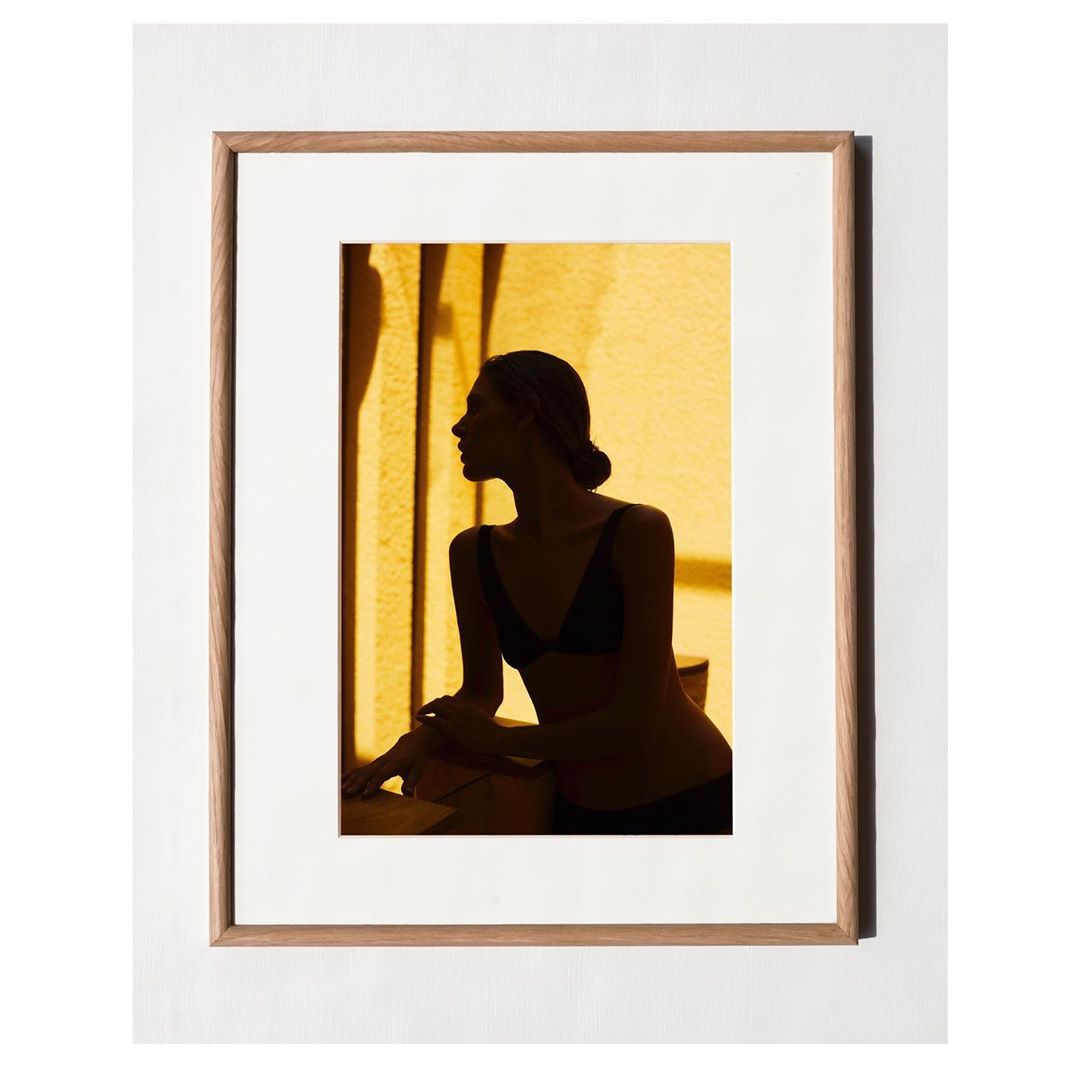 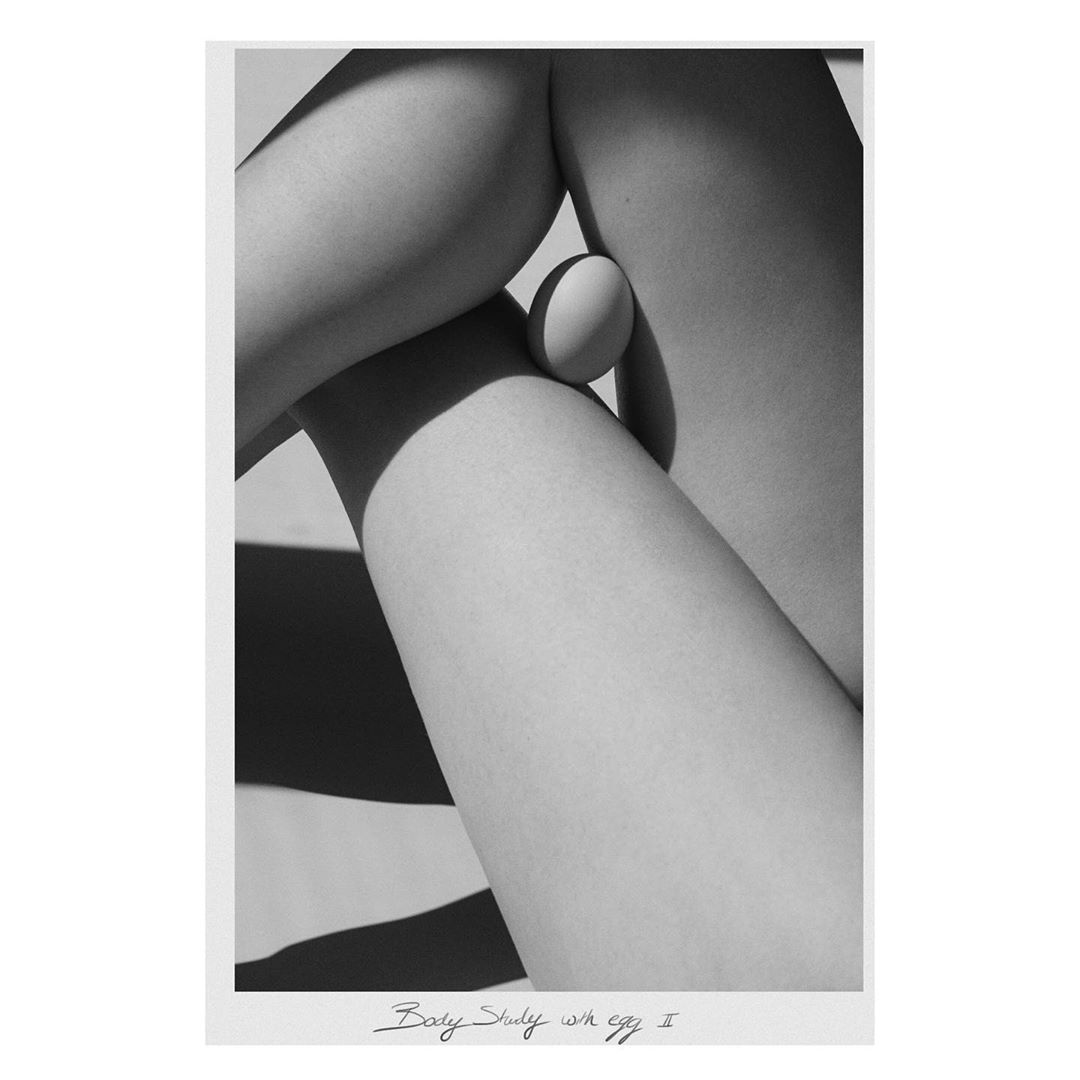 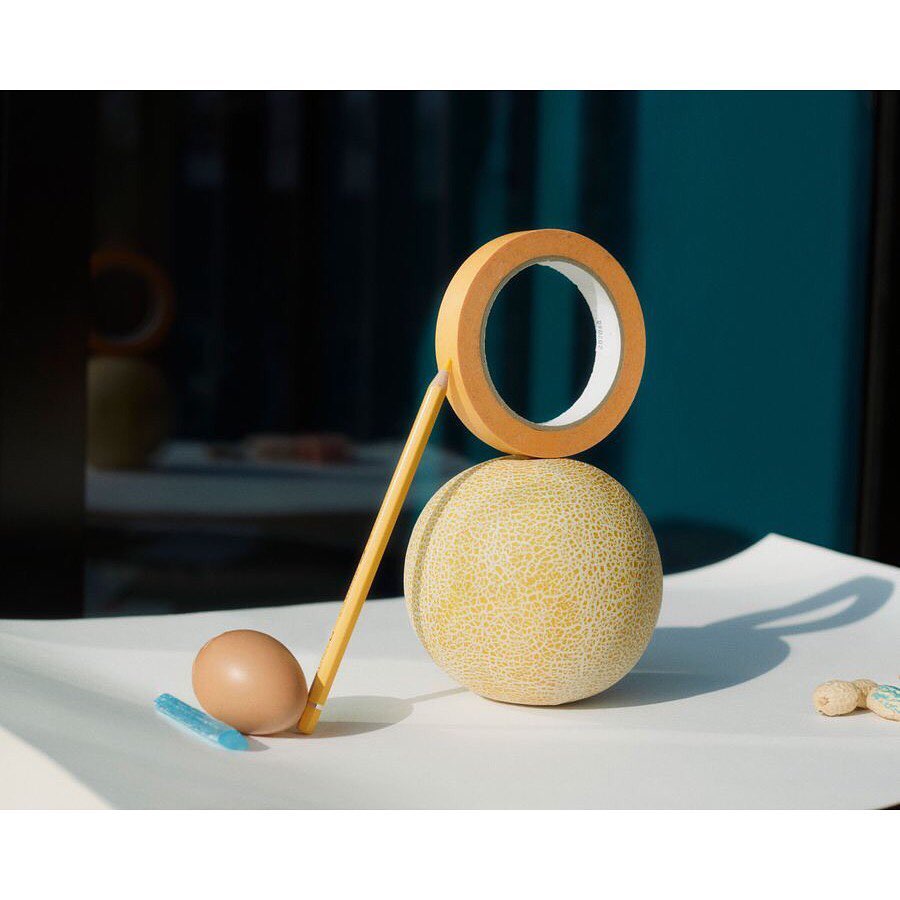 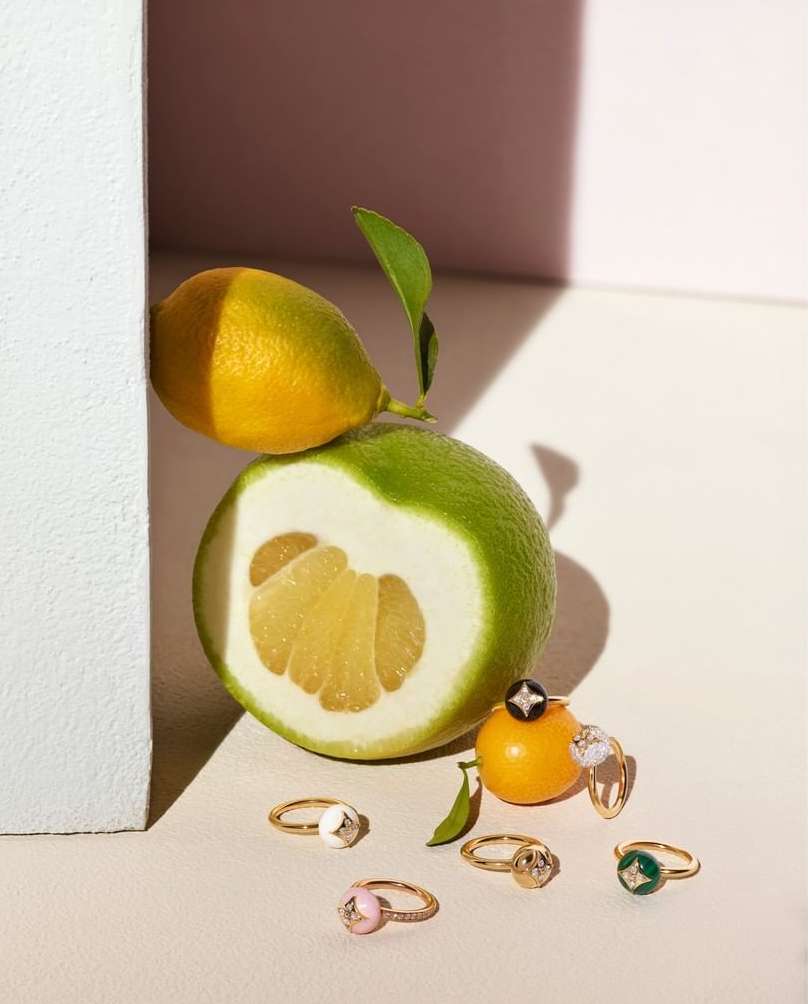 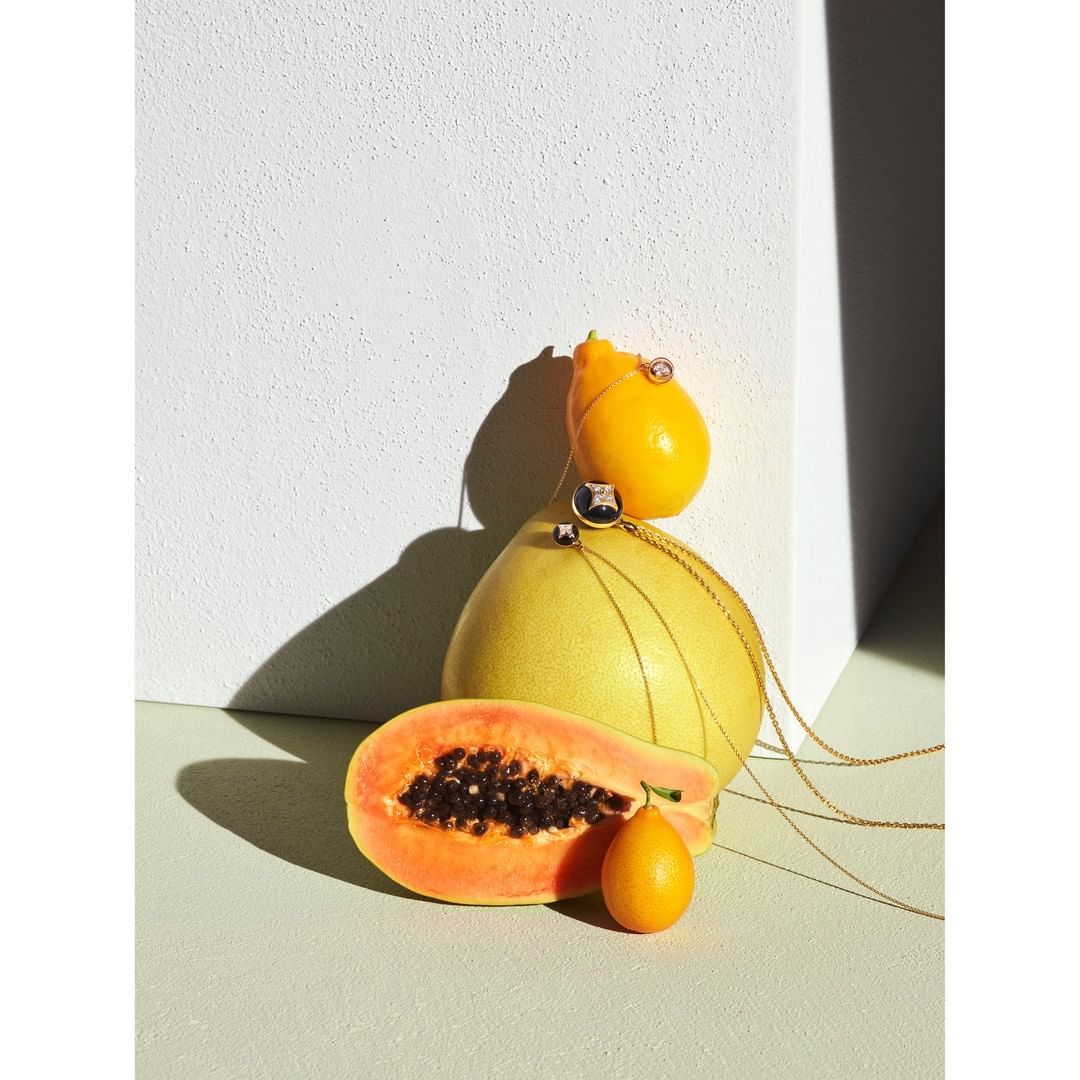 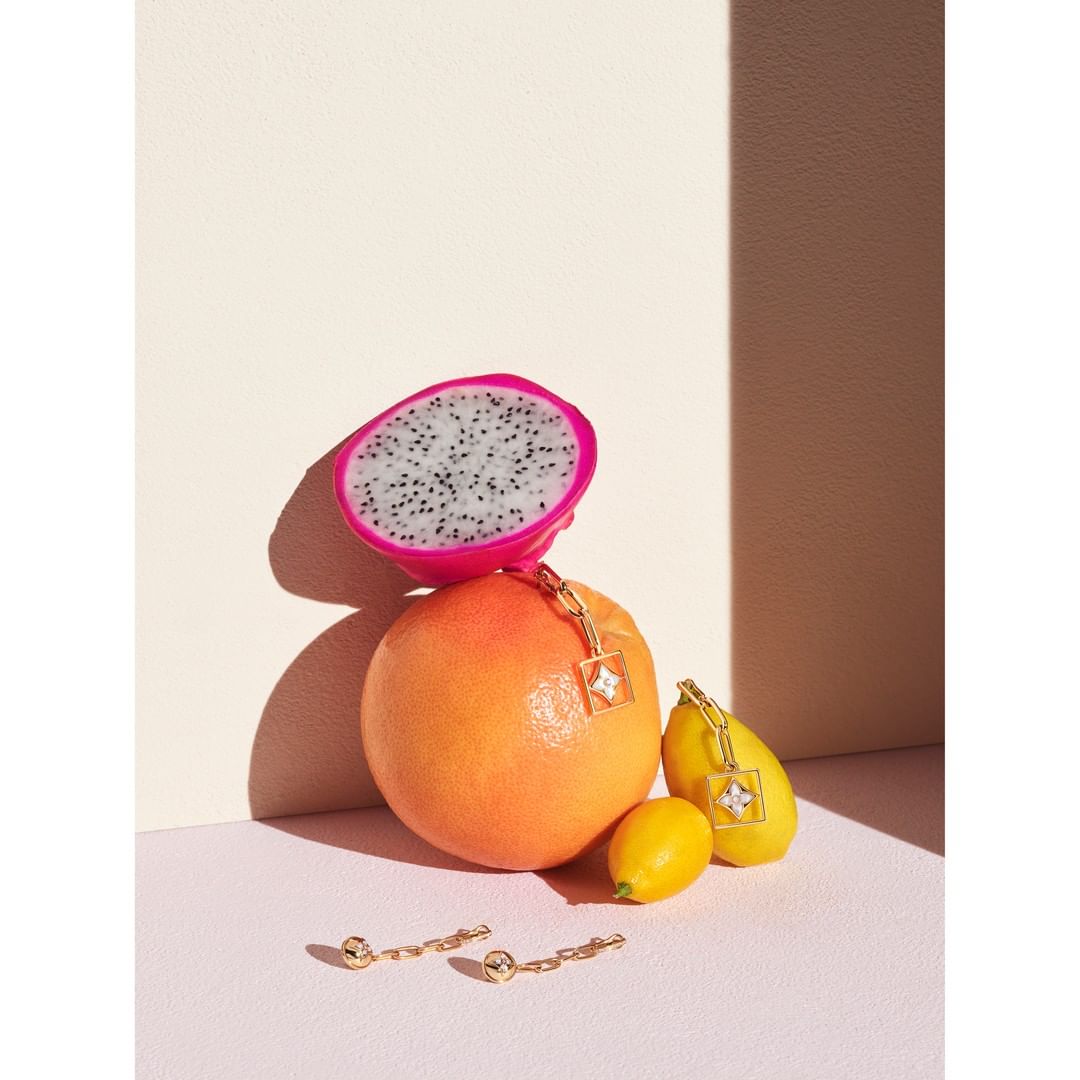 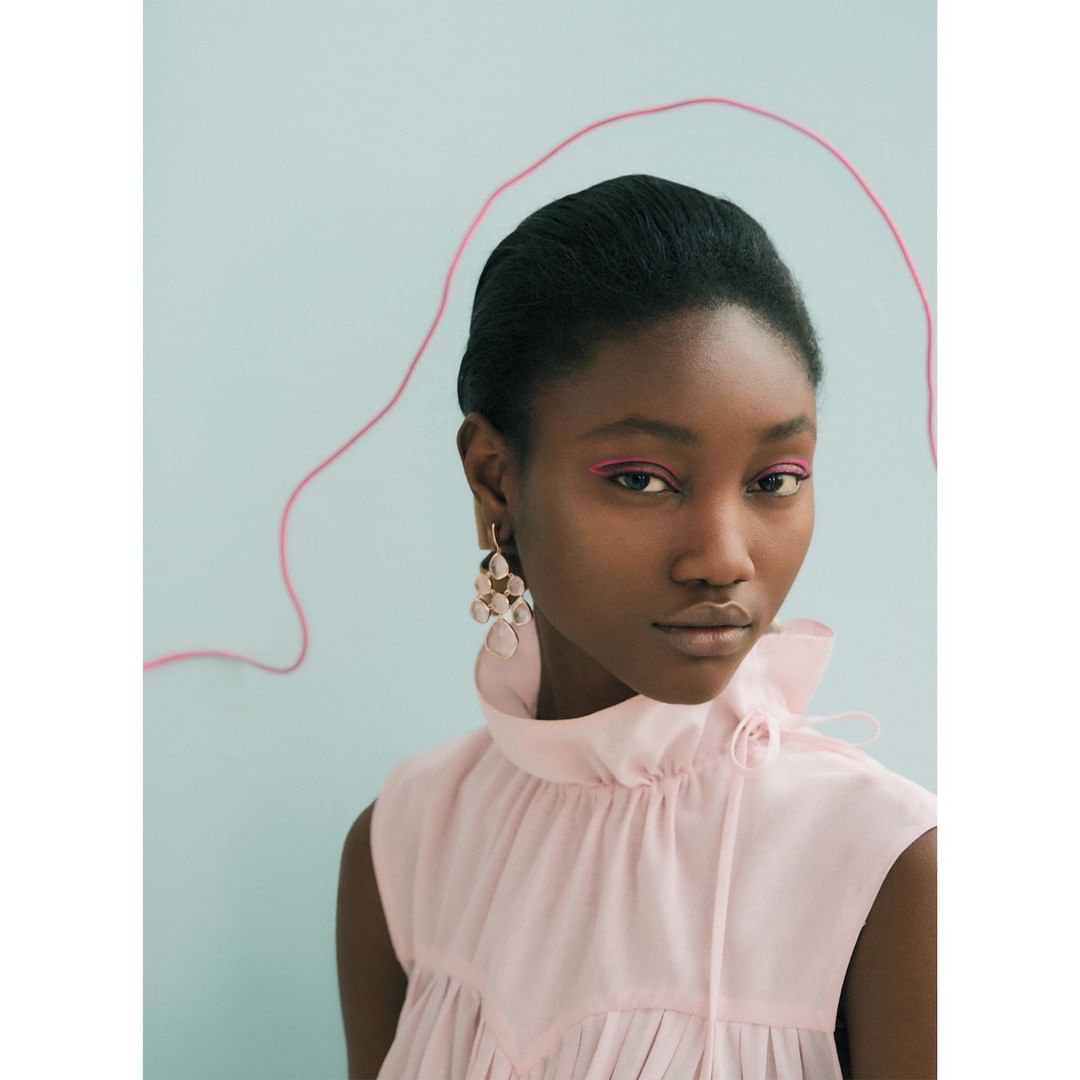 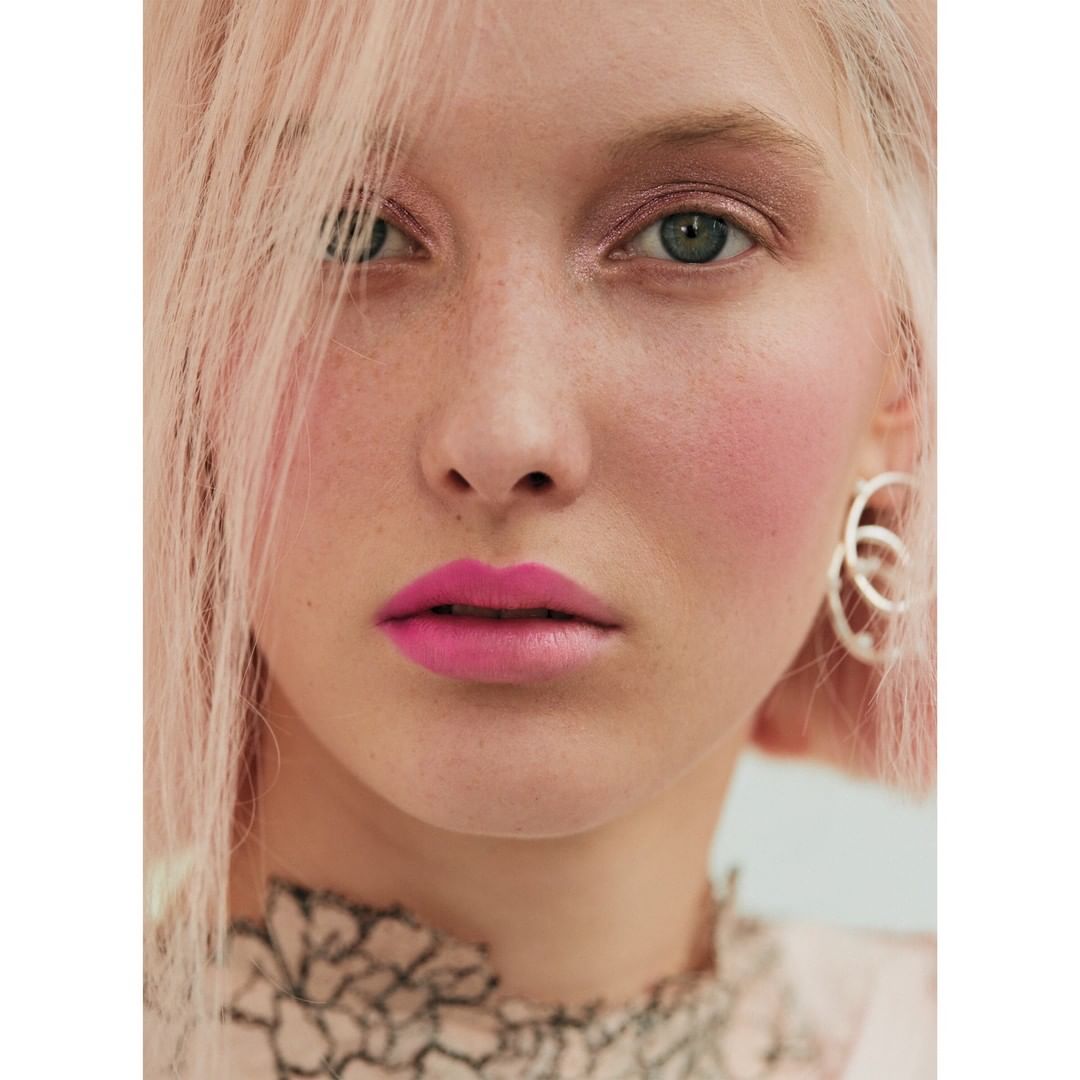 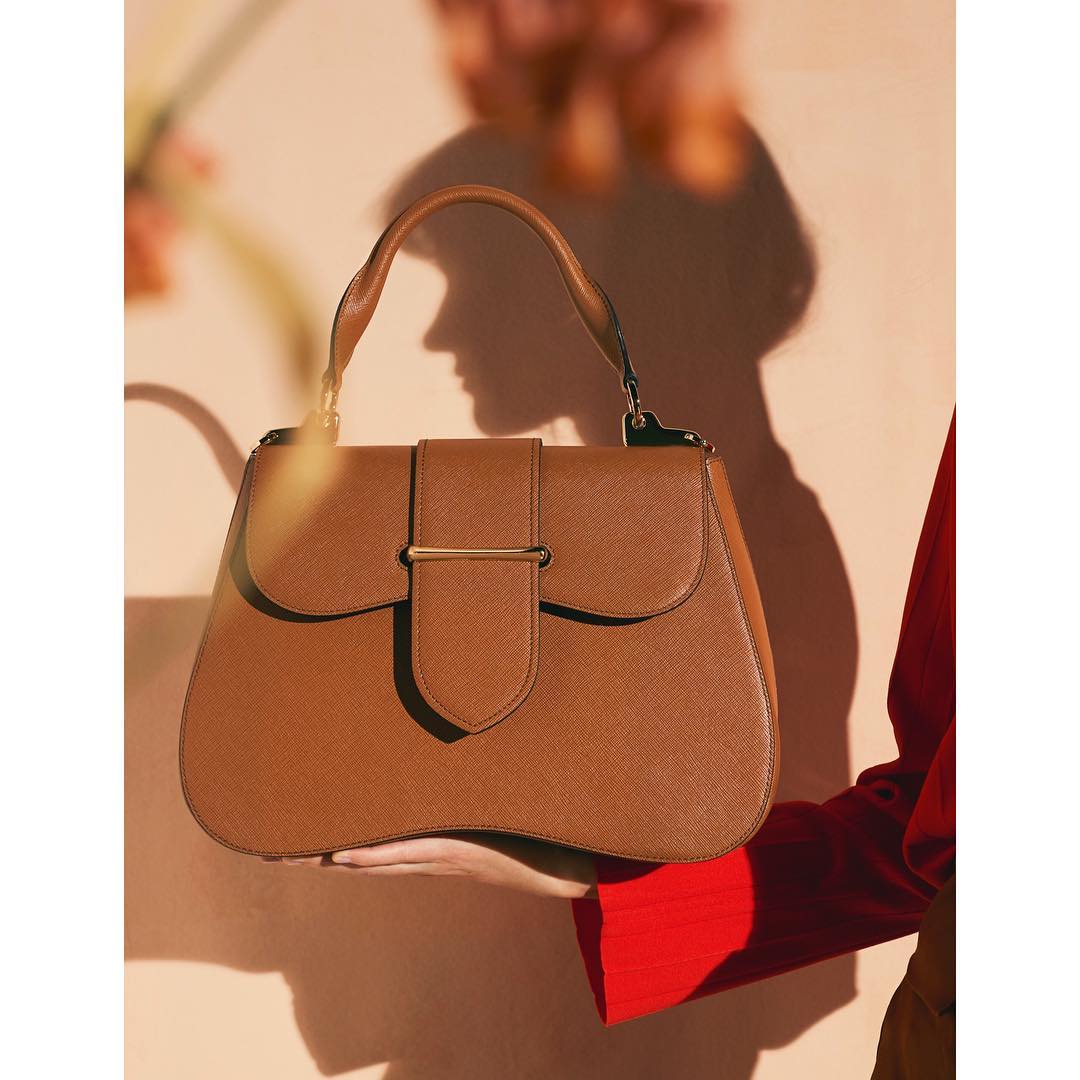 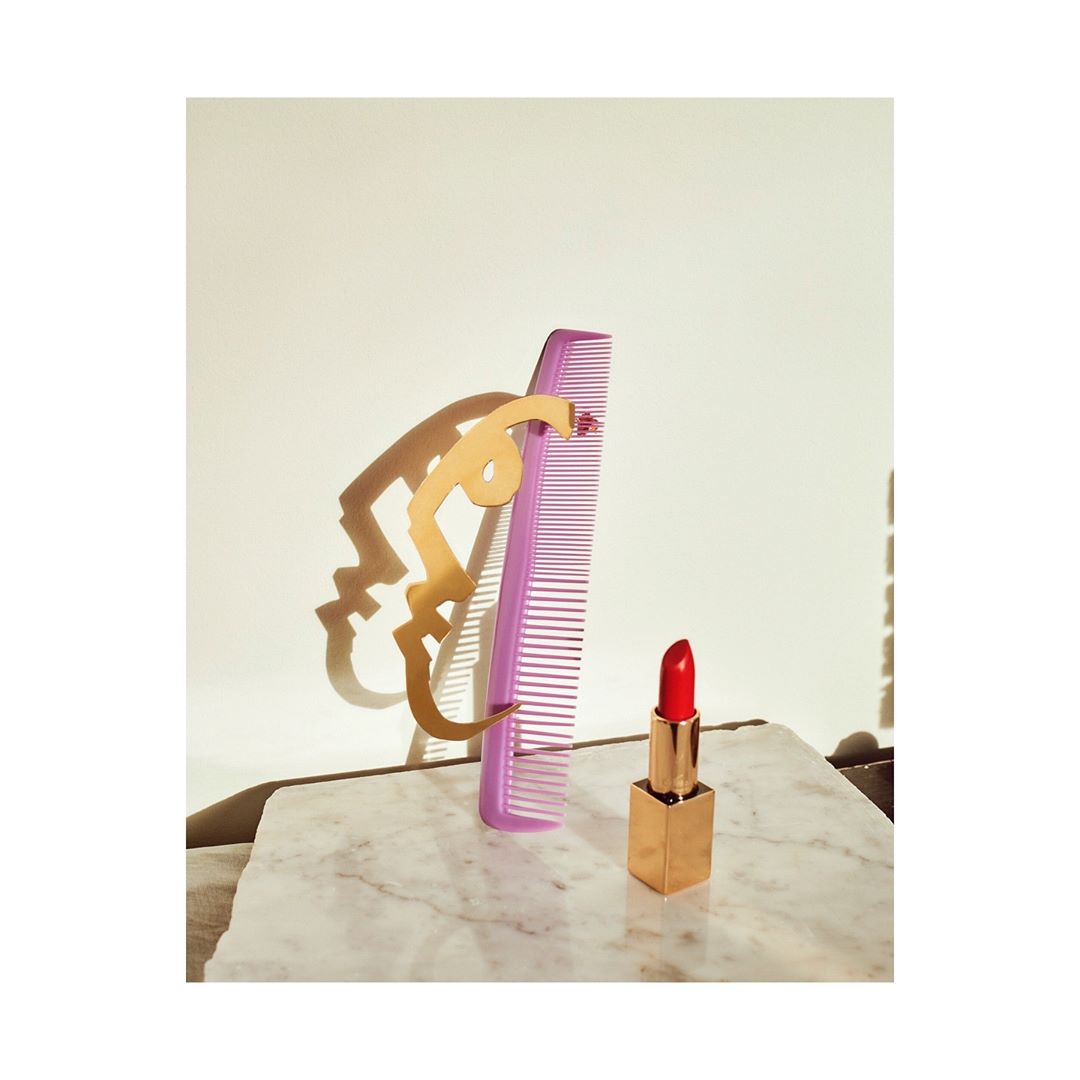 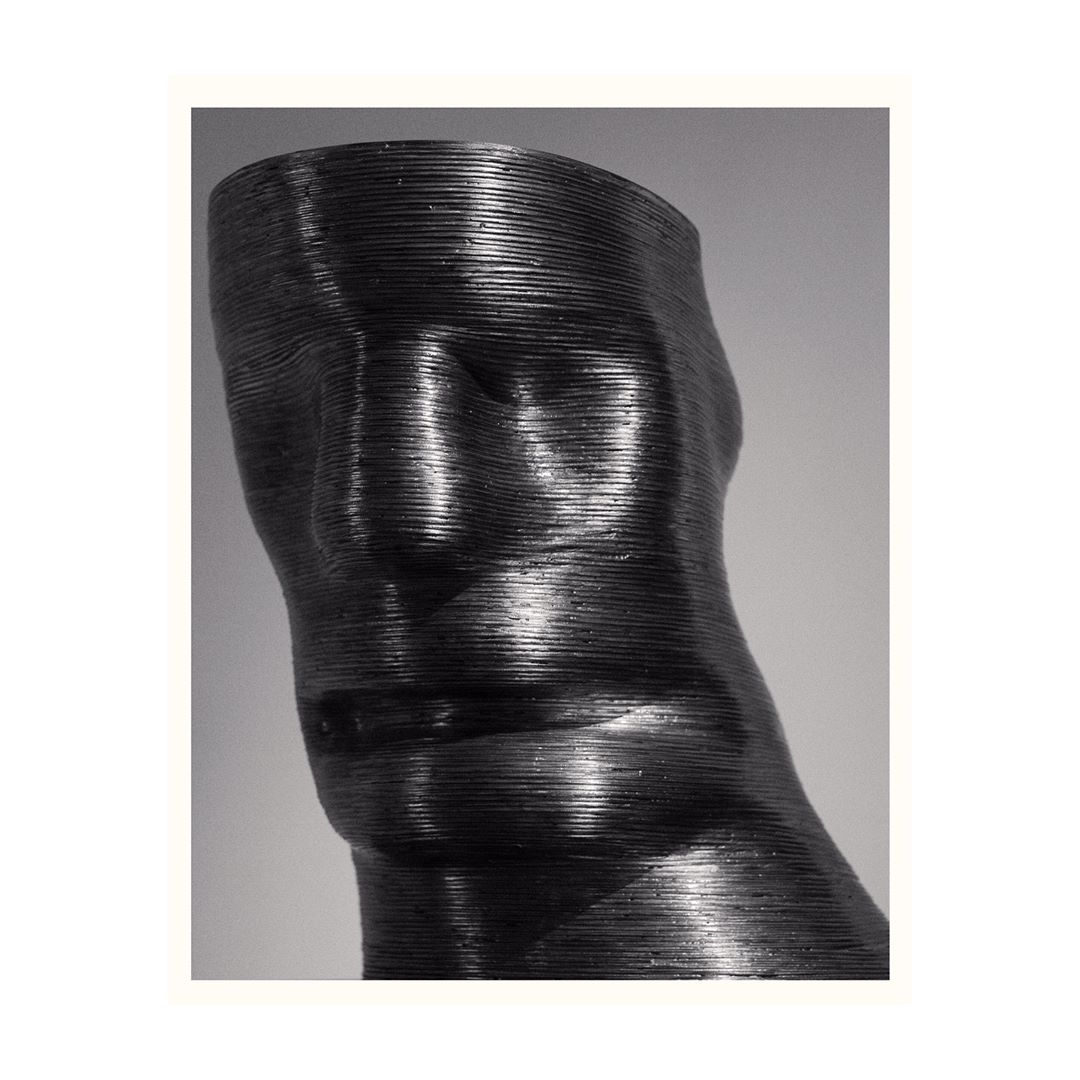