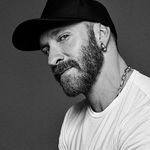 Born in Puglia into an agricultural family that produces olive oil, Giampaolo Sgura was fascinated by fashion from a young age. He moved to Milan at 18 to study architecture, and credits the course with giving him access to a creative scene which eventually led him to photography. He cites Richard Avedon and Irving Penn as early inspirations, and counts Steven Meisel as an important influence. Today he is one of the industry's most sought-after fashion photographers, having earned the trust of the world's most prestigious international magazines and advertising clients.
His iconic and spirited imagery spans fashion trends, beauty, celebrity portraiture, and cultural references, and appeals to both women looking to transport themselves through the pages of Vogue as well as a 16-year old girl scanning Instagram.
He contributes regularly to the world's most illustrious magazines, including the international editions of Vogue (Paris, Japan, Germany, Spain, Brazil, Mexico), Teen Vogue, Allure, Hercules, GQ Style (UK and Germany), GQ (UK, Spain and China), and Interview Germany. Advertisers that have entrusted their brands to him include Giorgio Armani, Dolce & Gabbana, Ralph Lauren, Max Mara, Moschino, Versace, Roberto Cavalli, René Caovilla, Neiman Marcus, Holt Renfrew, Topshop and Topman, Mango, D Squared, Corneliani, Brooksfield, Twinset, Santoni, La Perla, and Replay. He has also shot beauty campaigns for Revlon and Biotherm, amongst others.
In his spare time, Giampaolo enjoys traveling and practicing the ancient Brazilian martial art of jiu-jitsu. 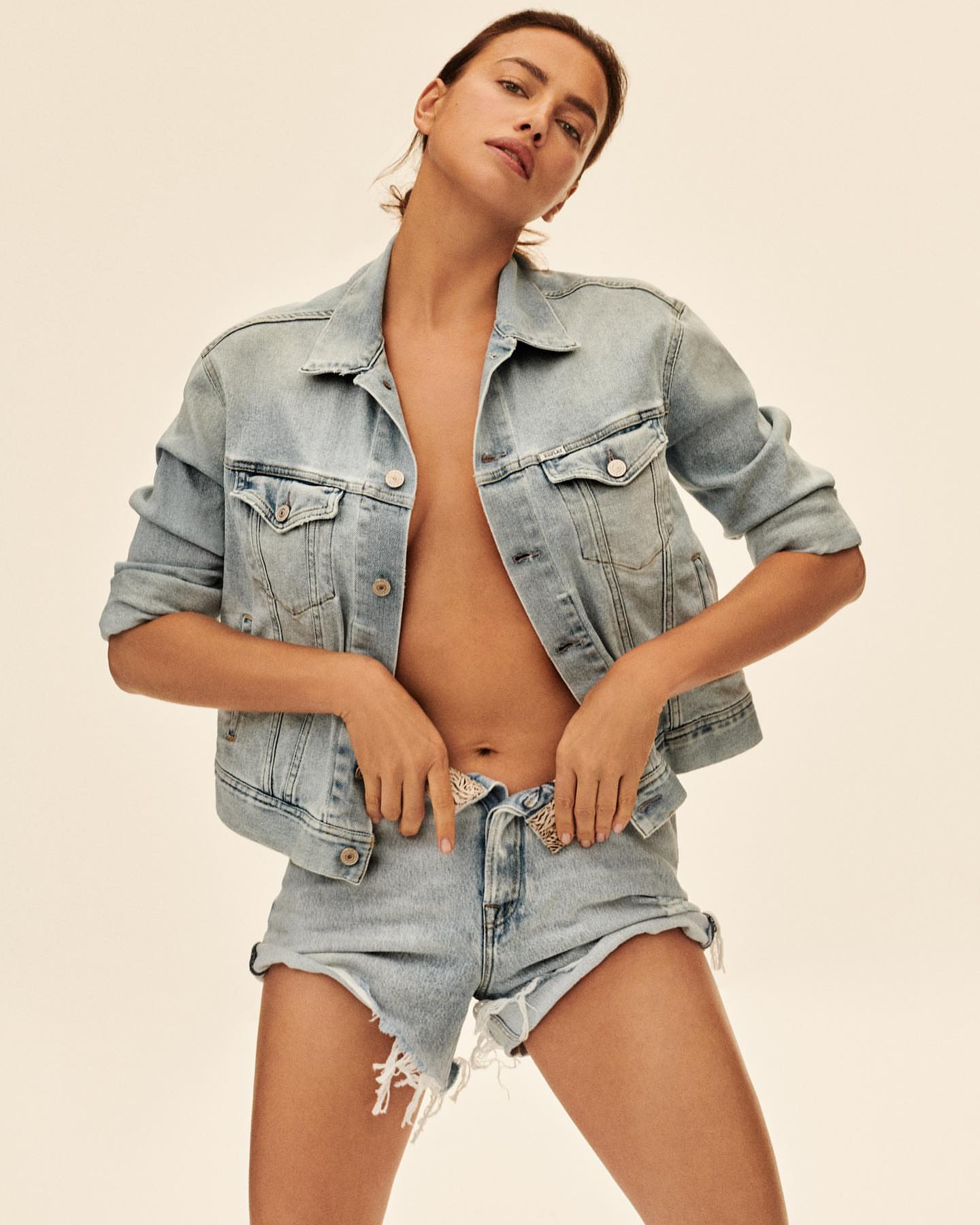 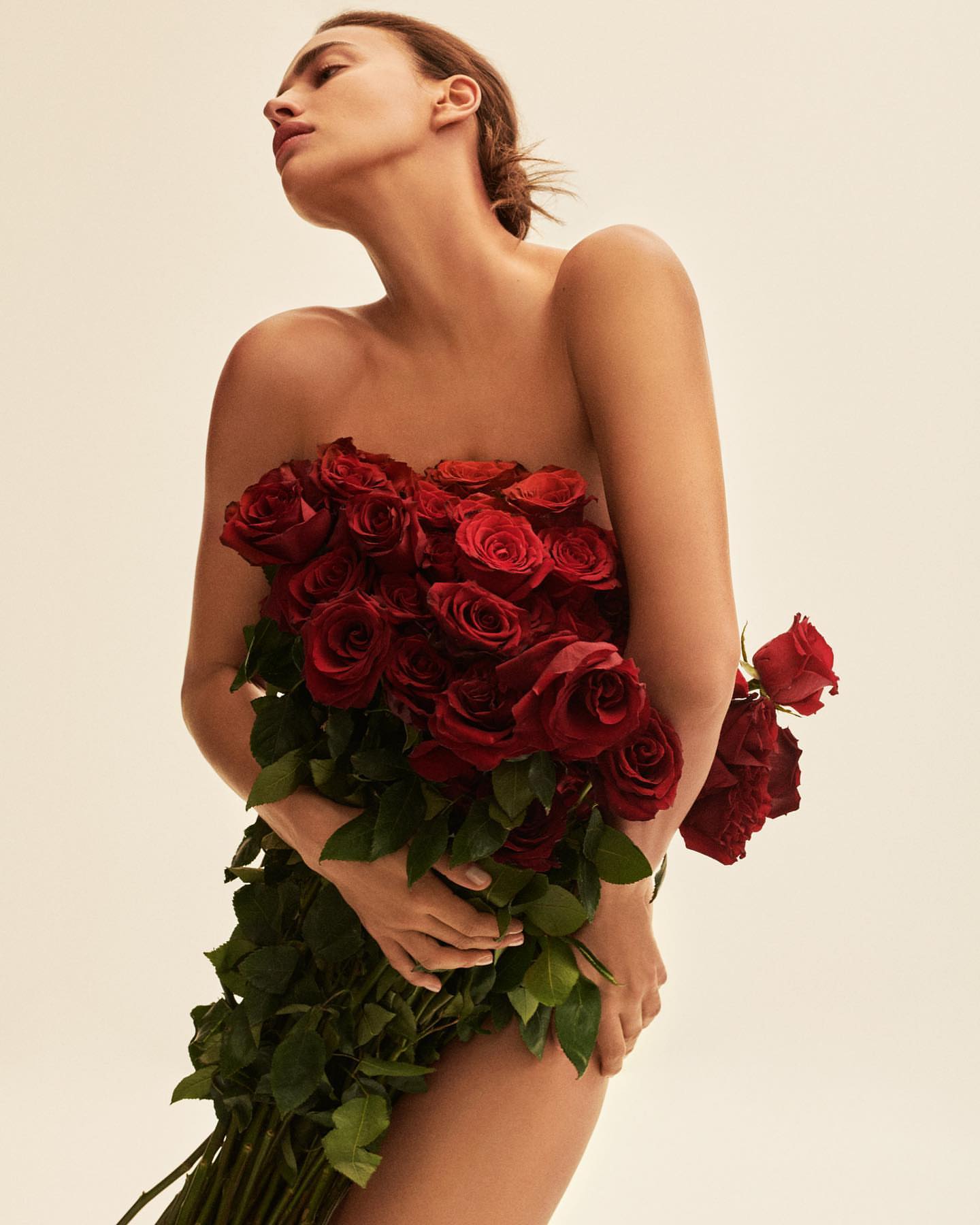 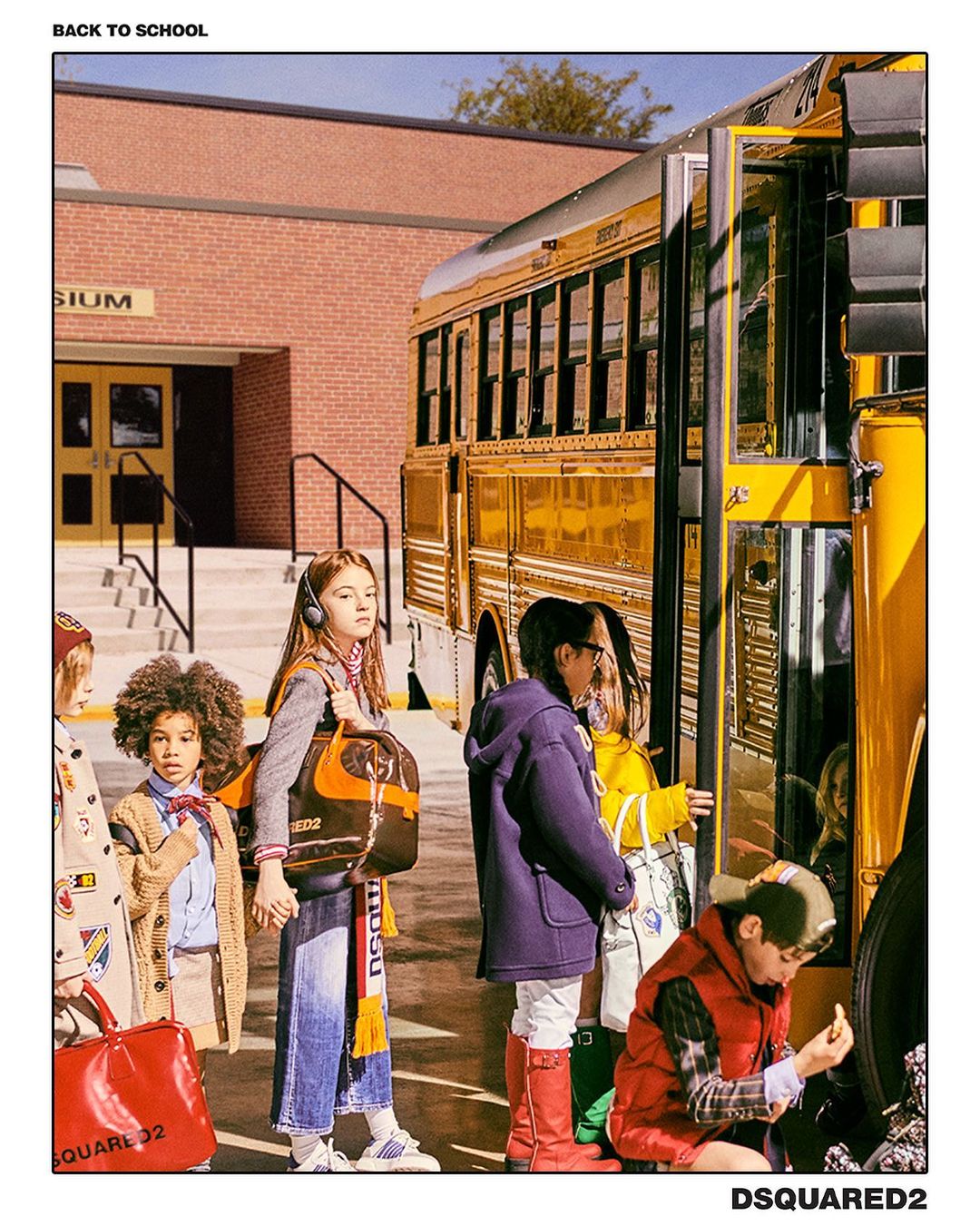 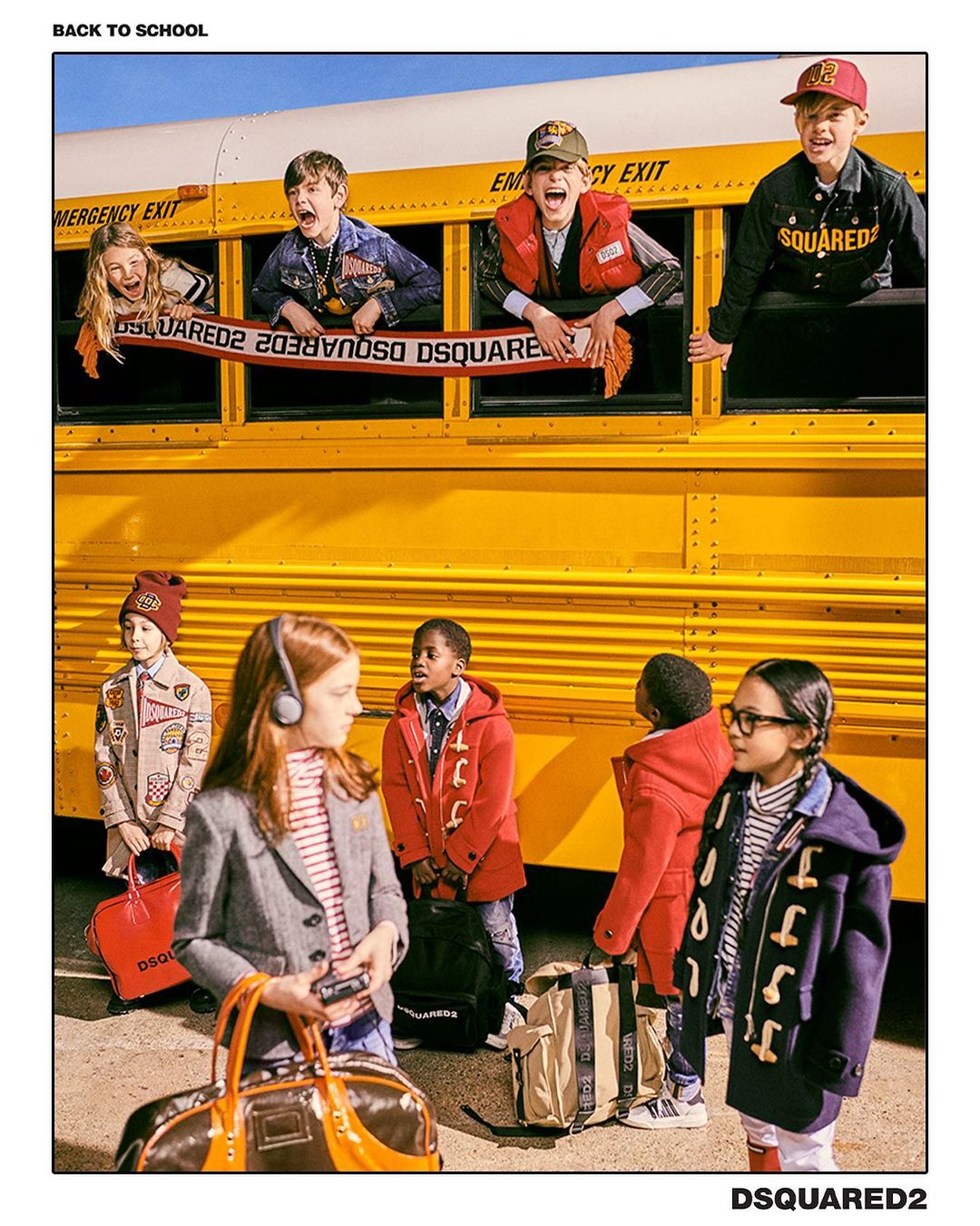 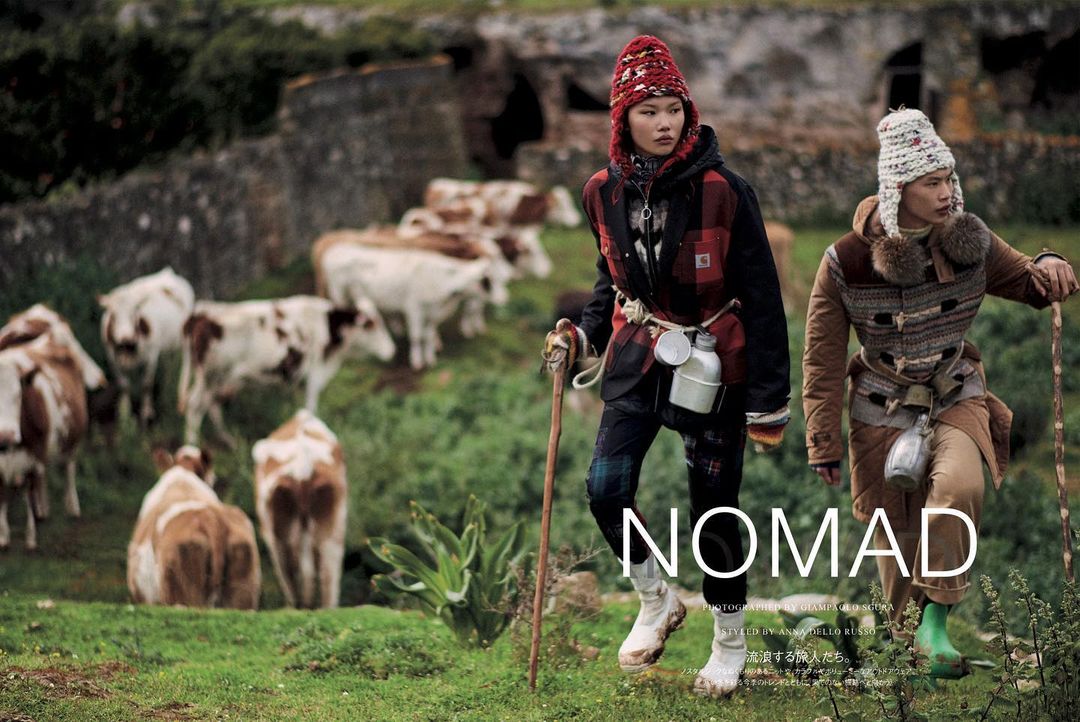 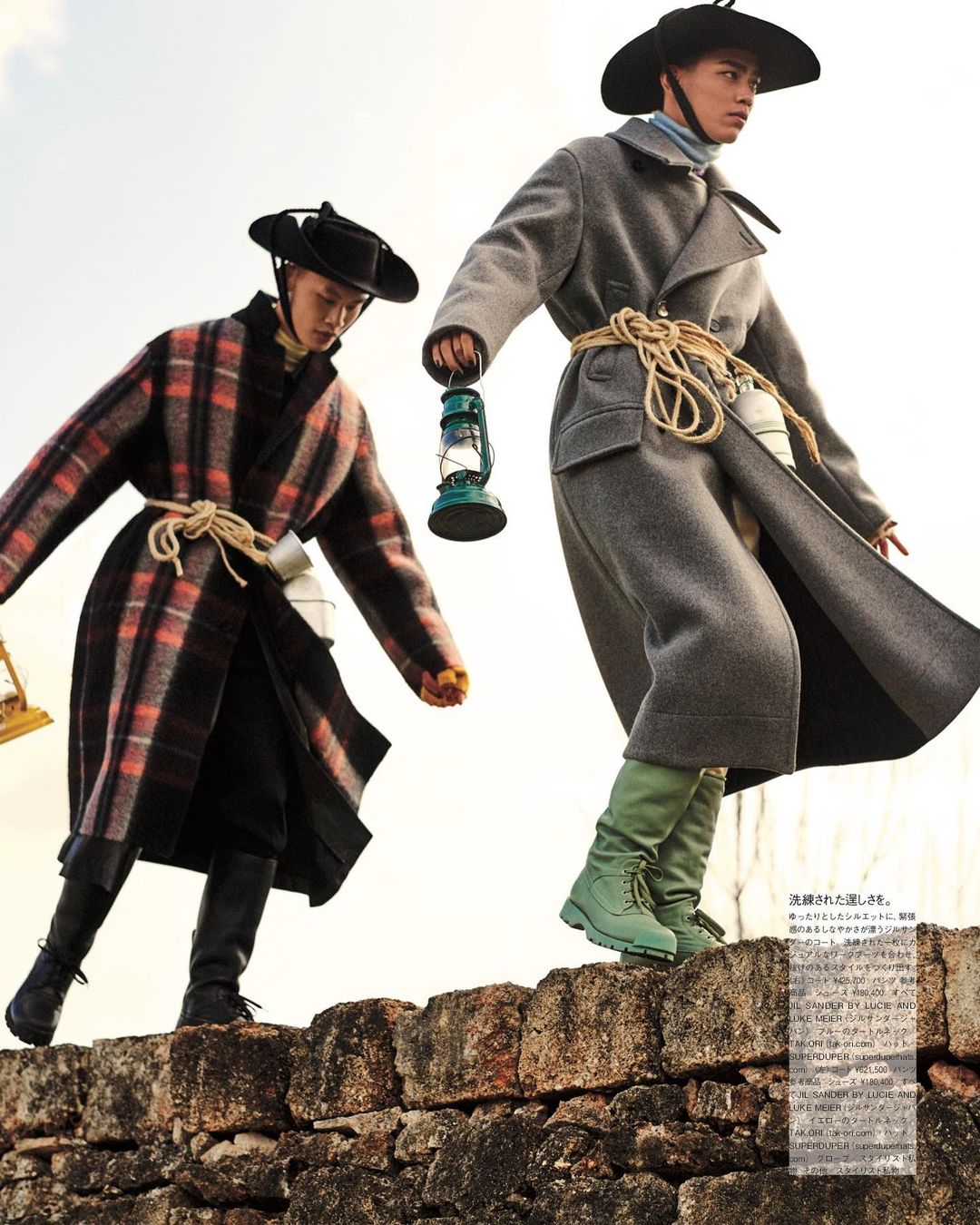 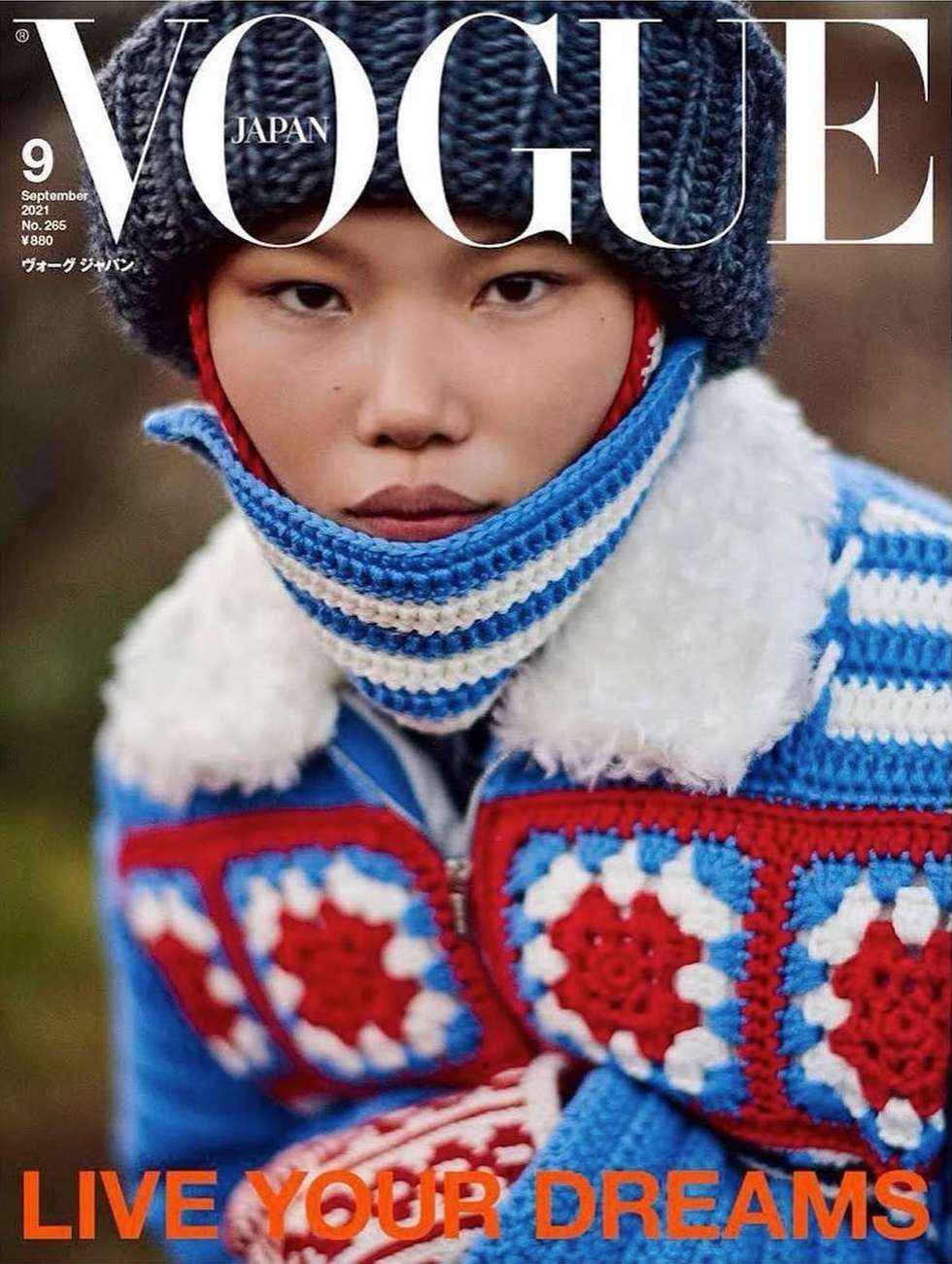 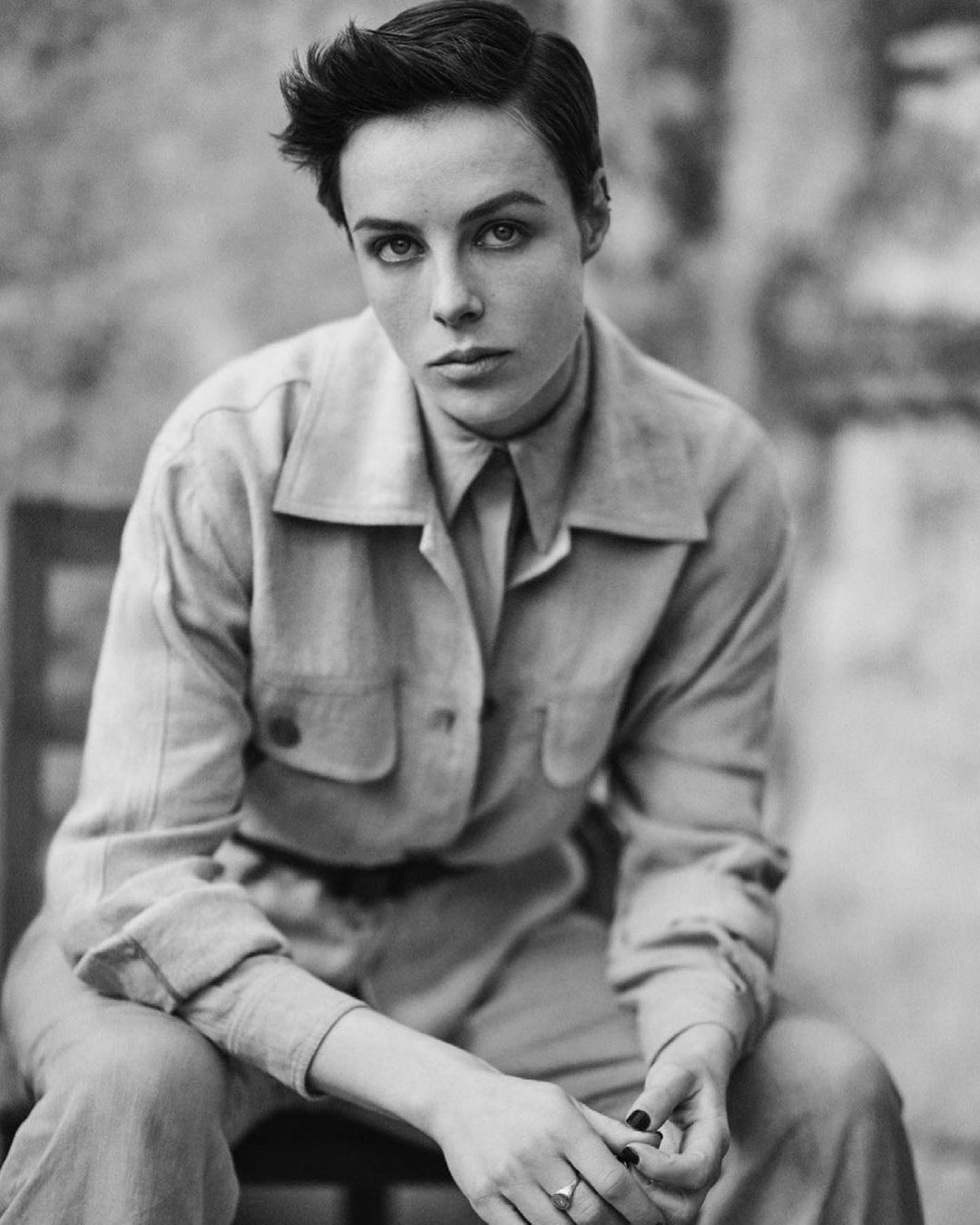 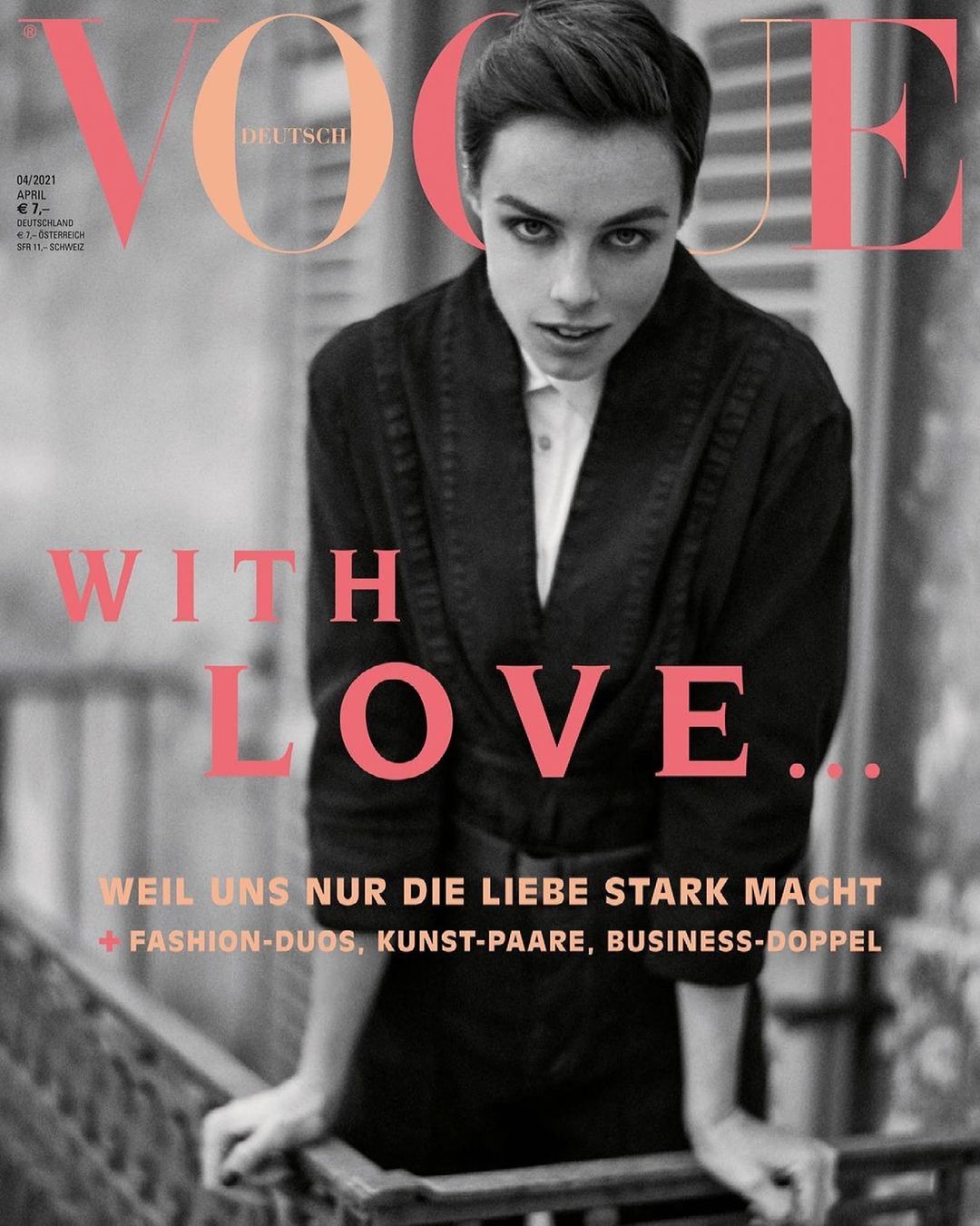 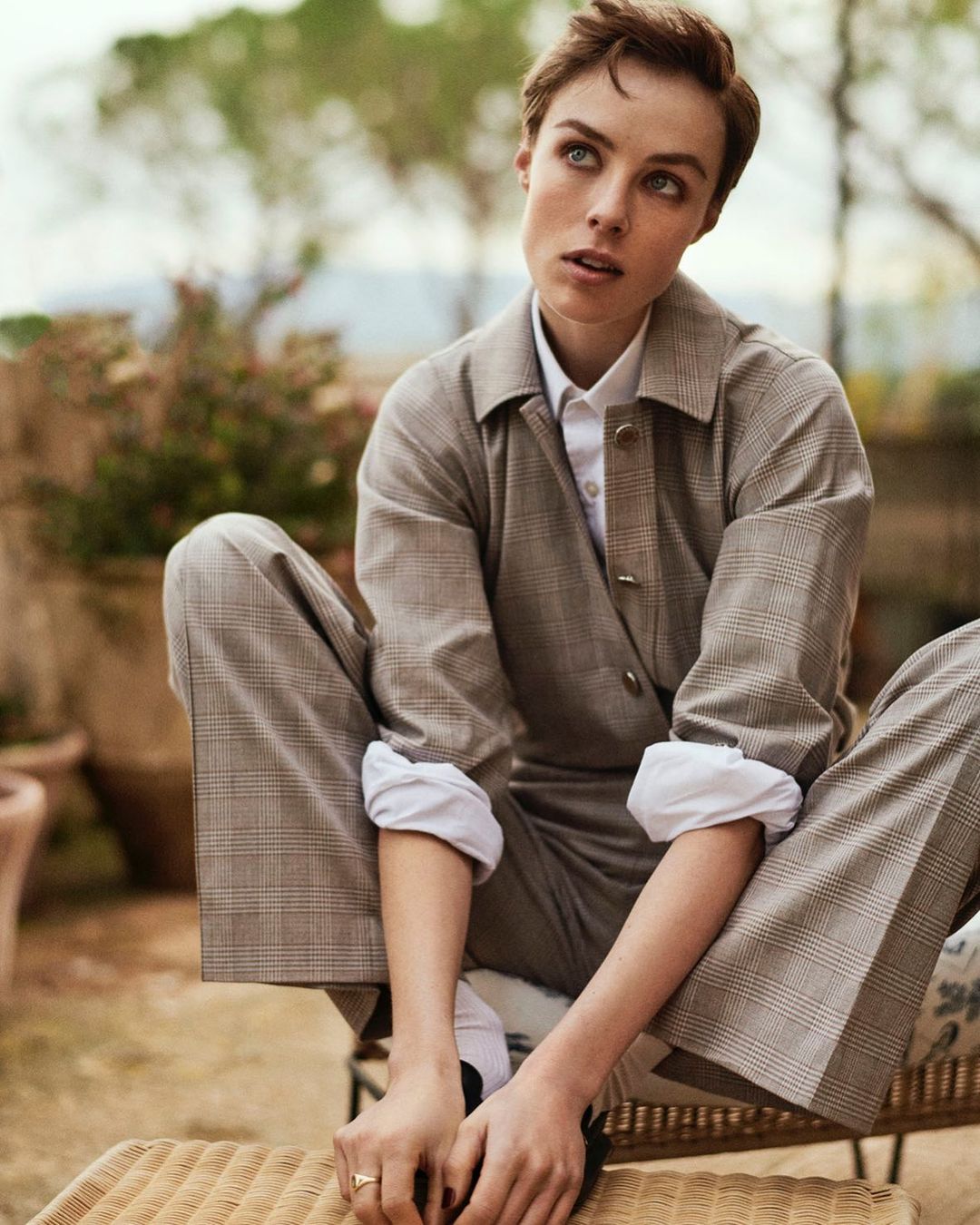 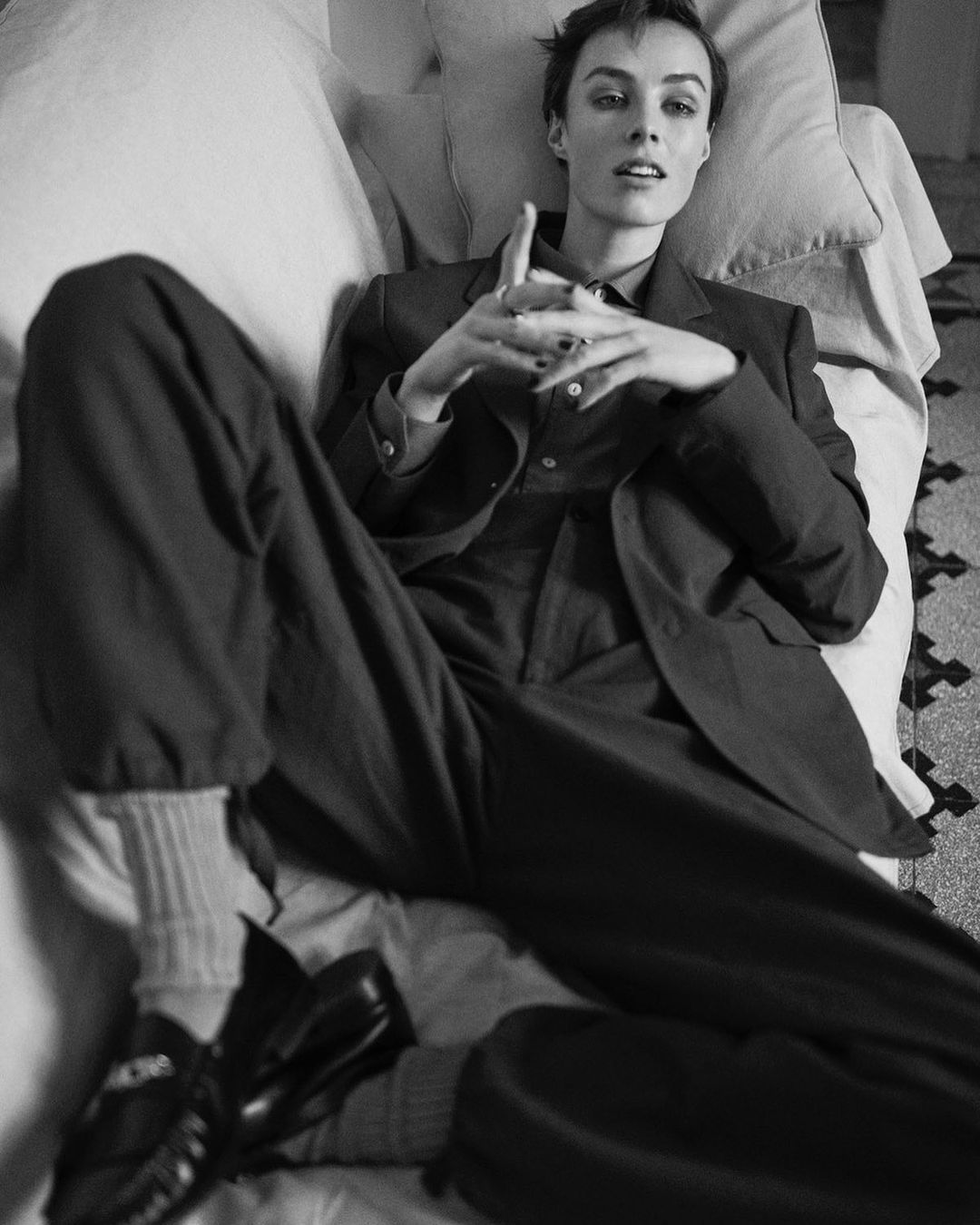 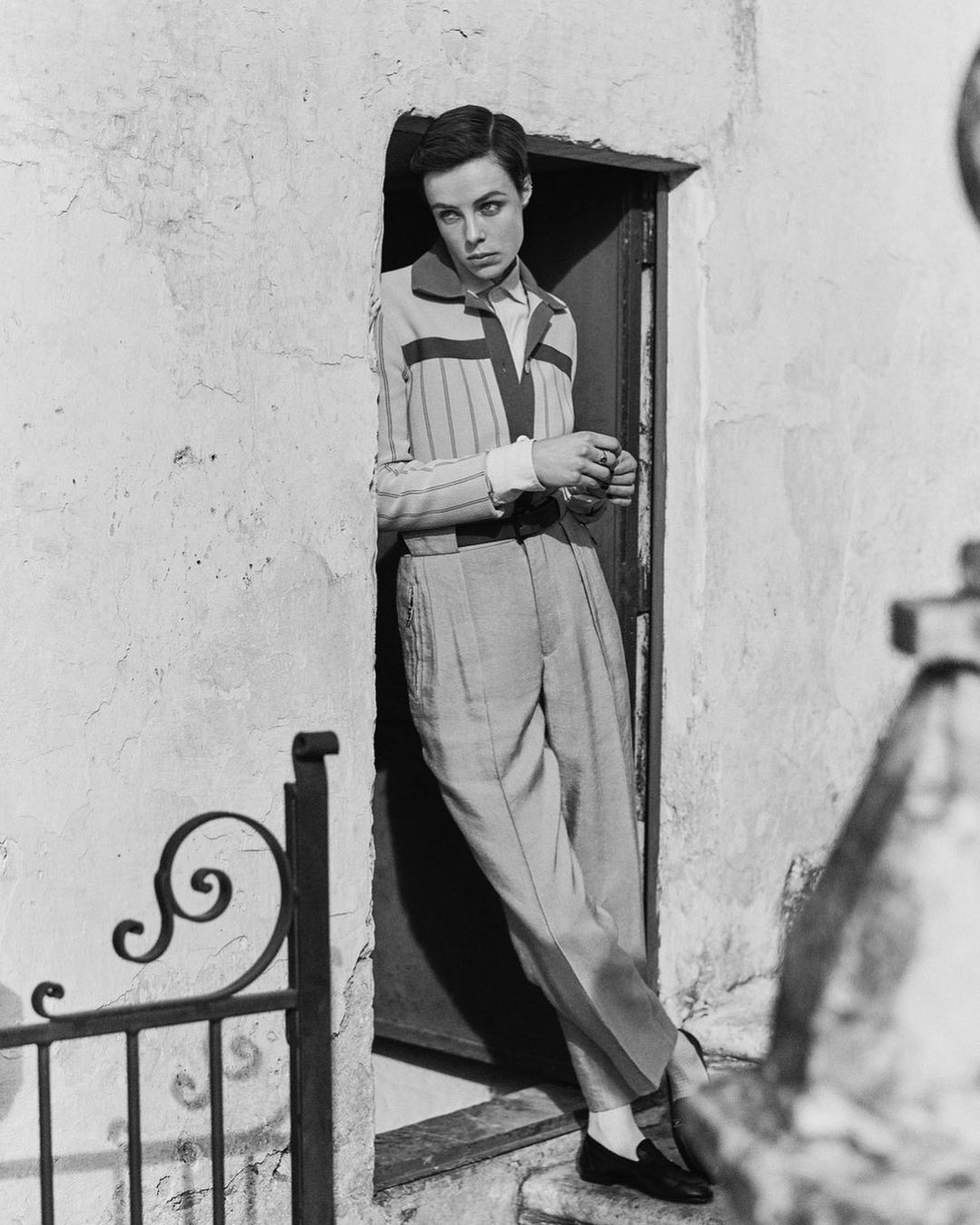 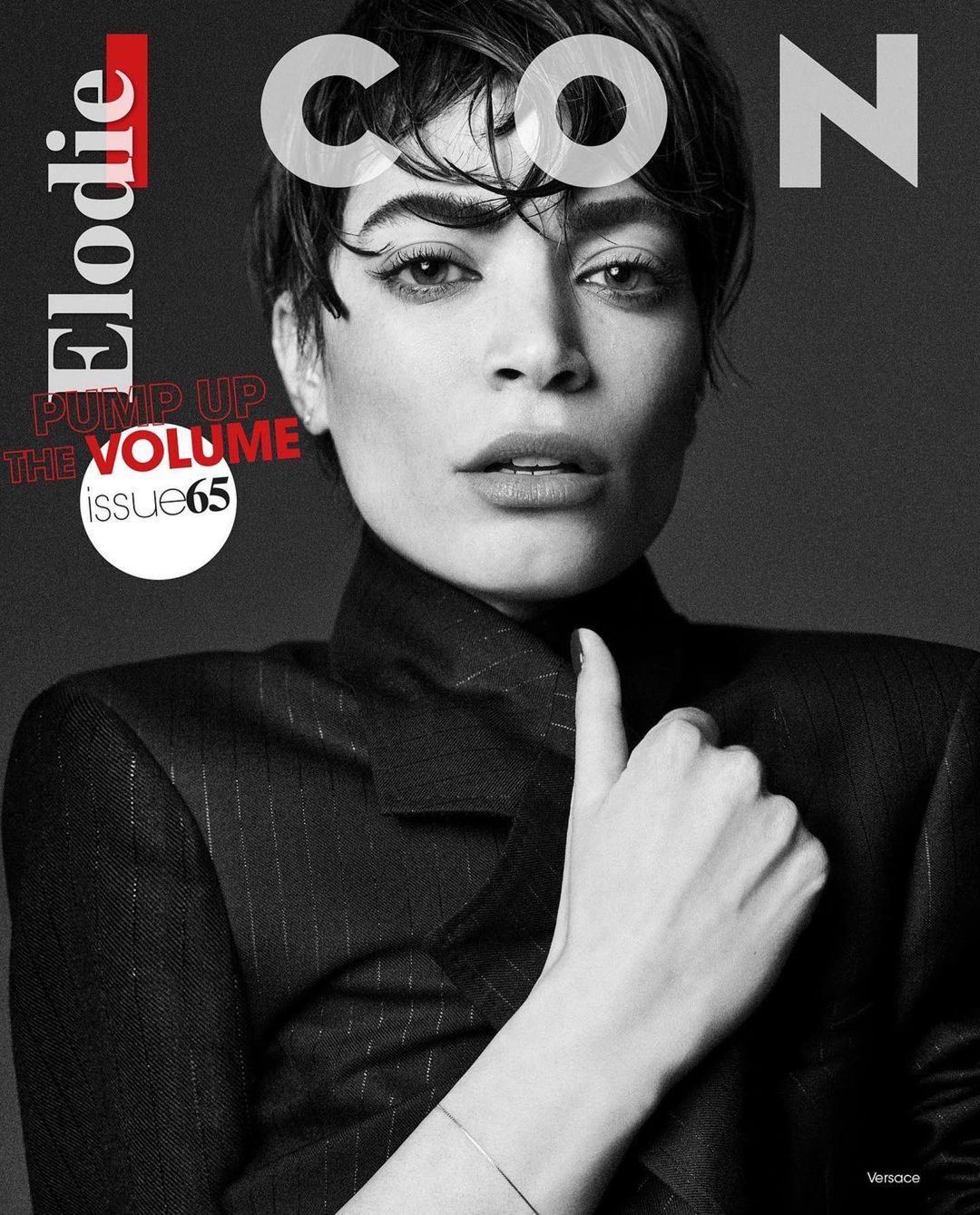 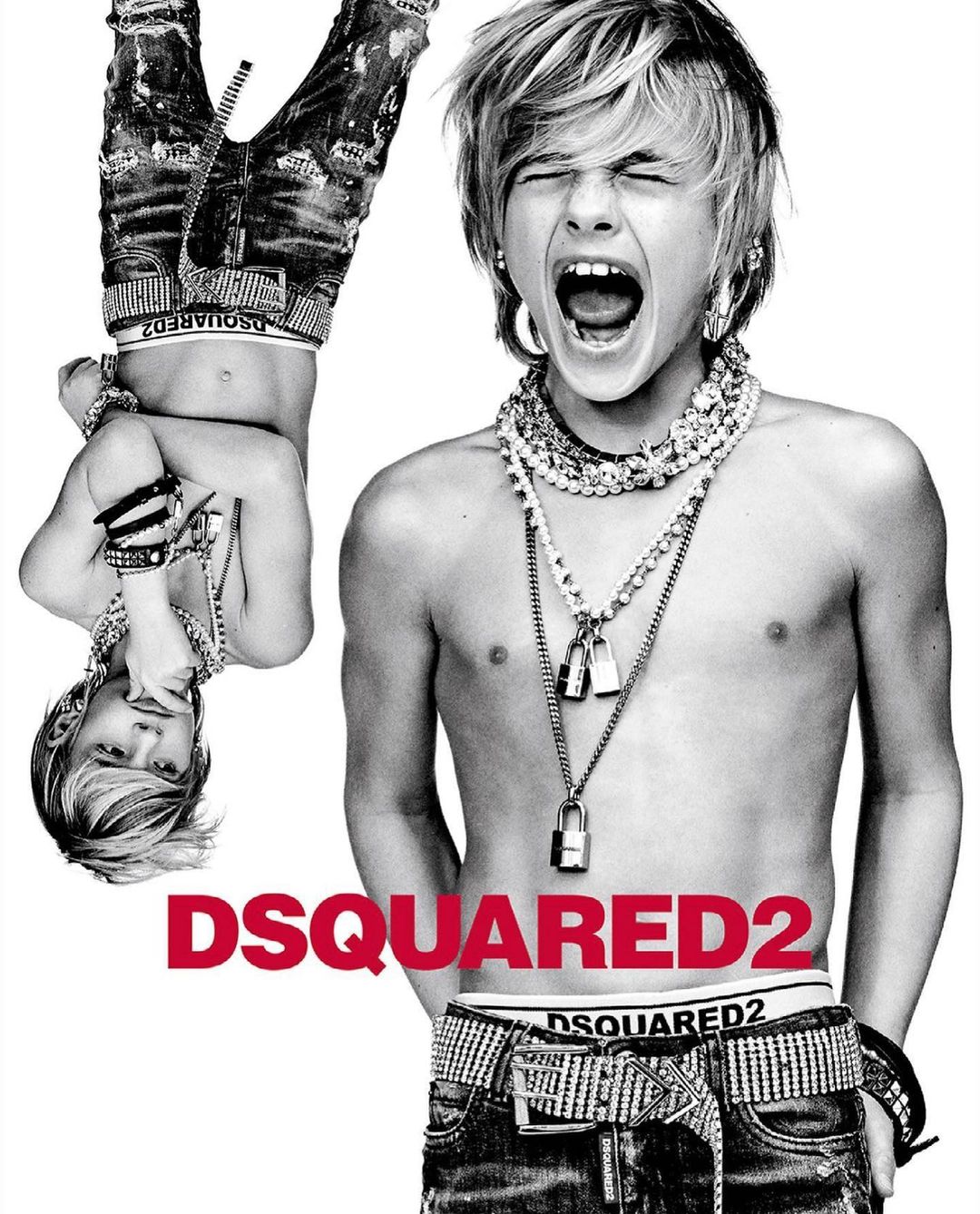 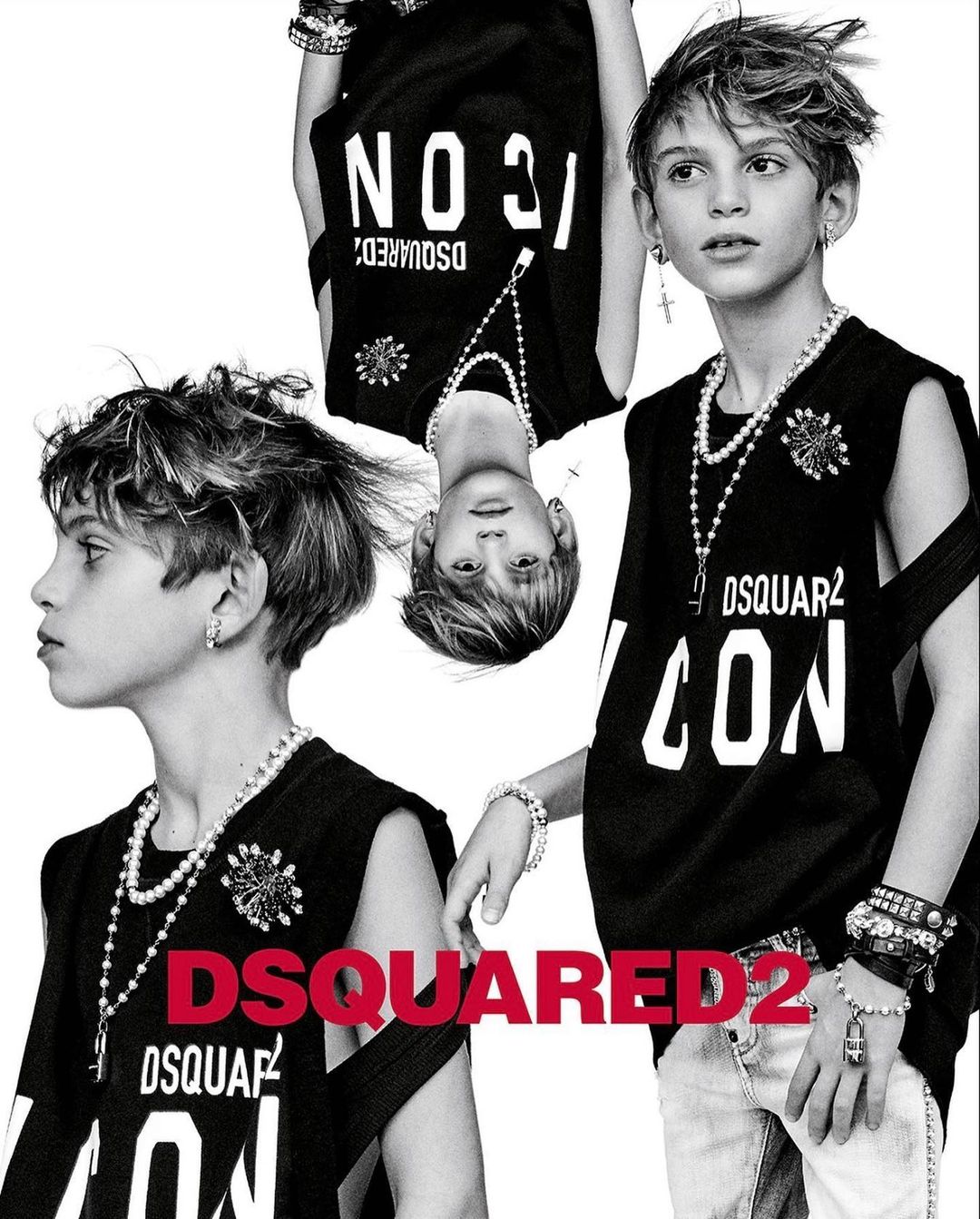 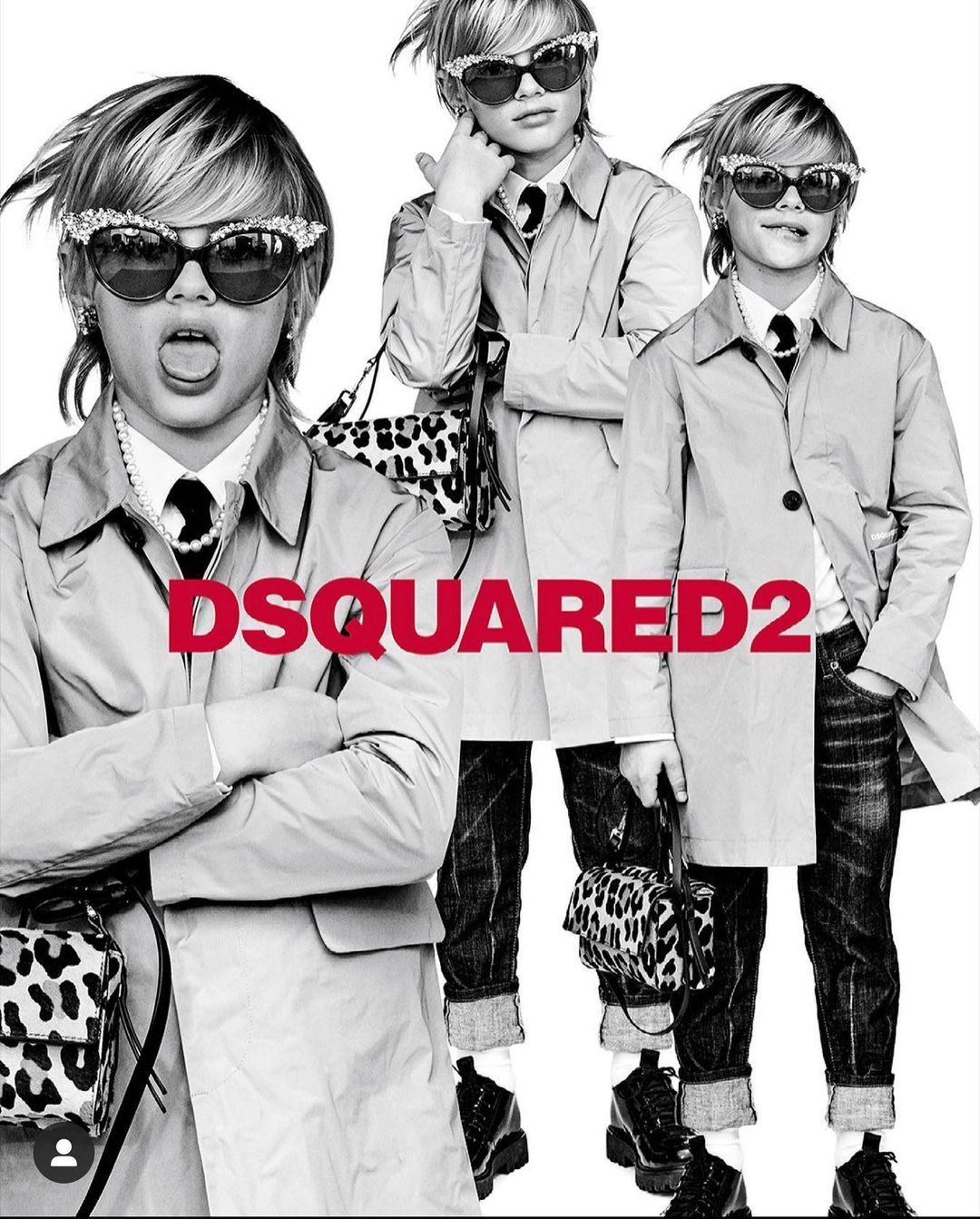 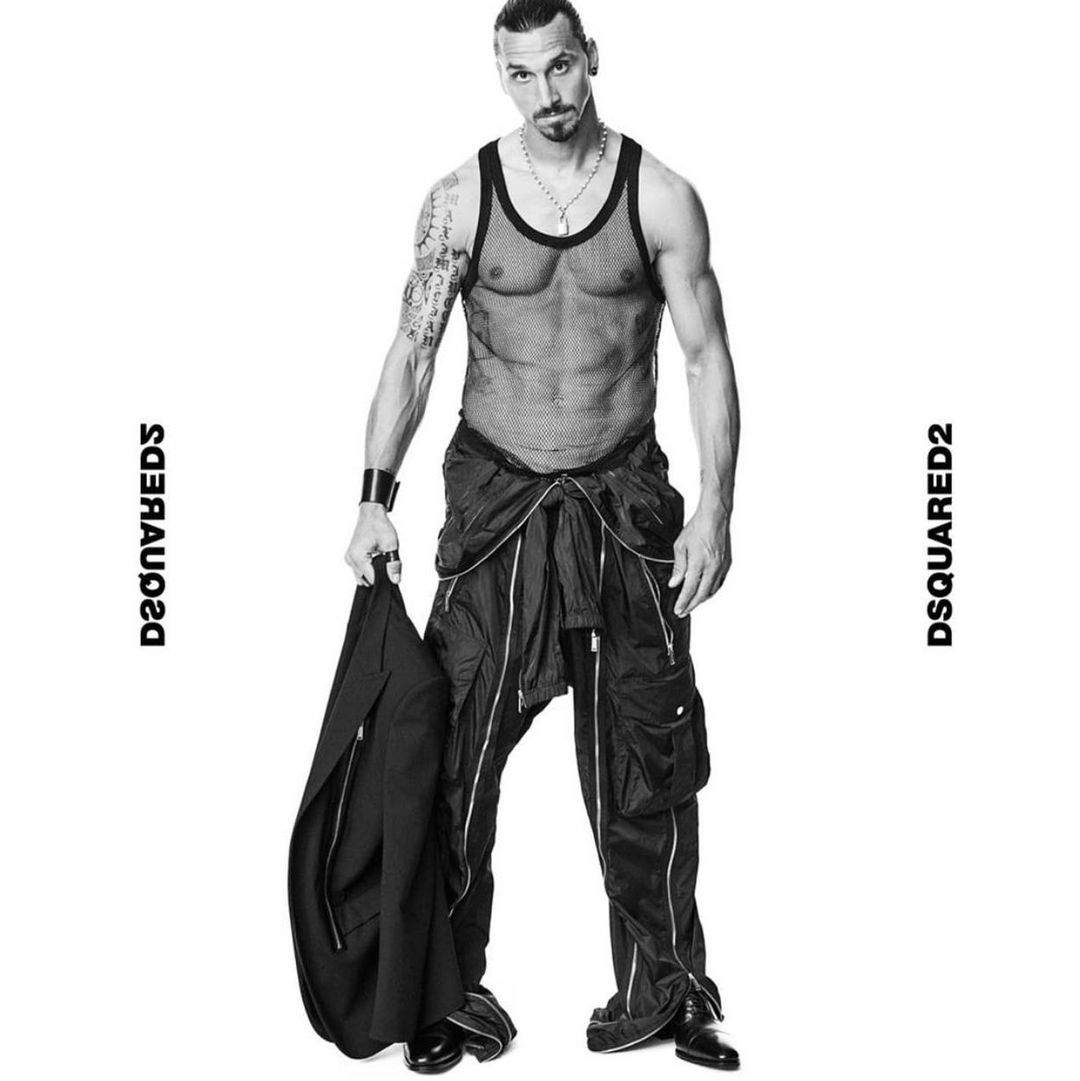 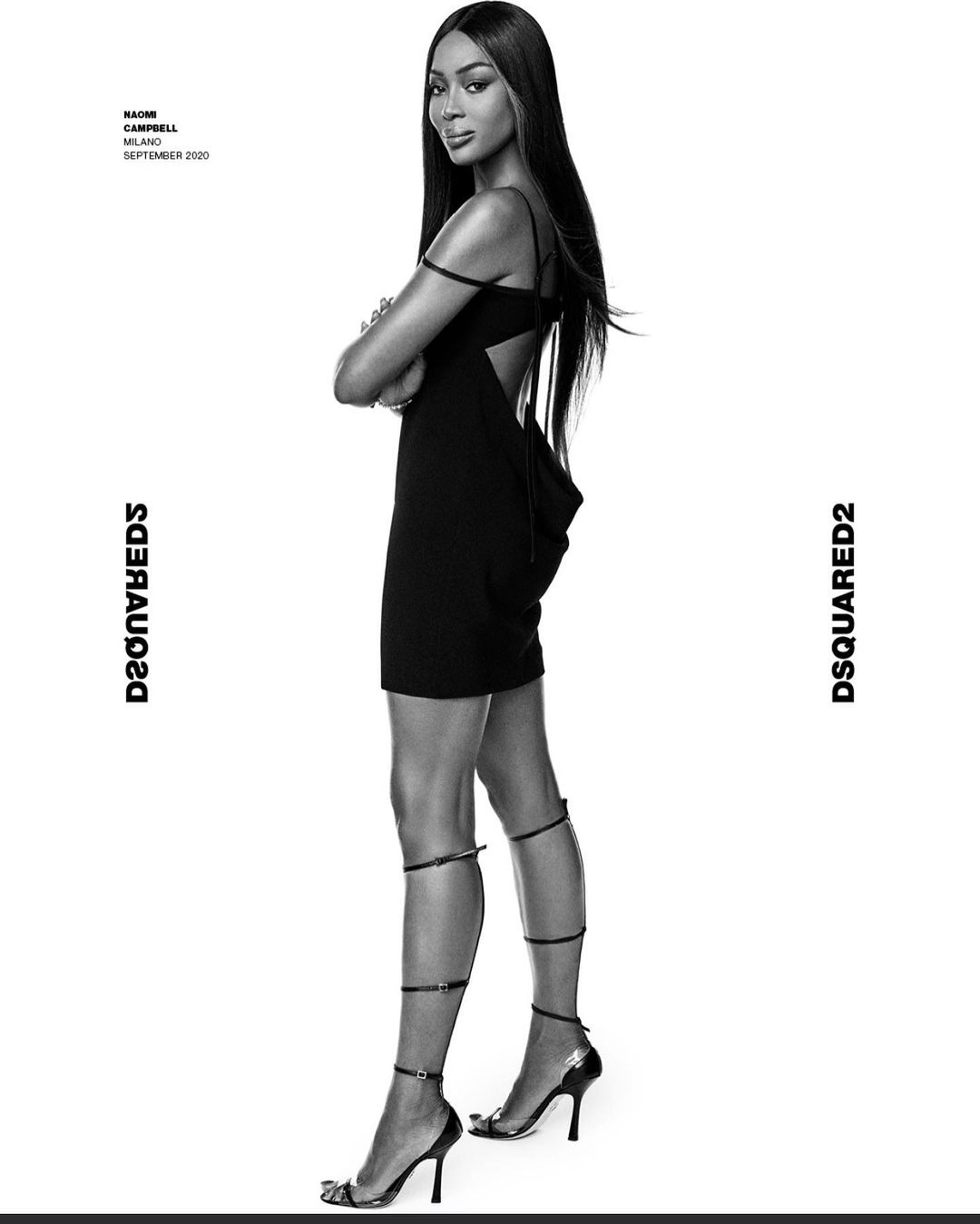 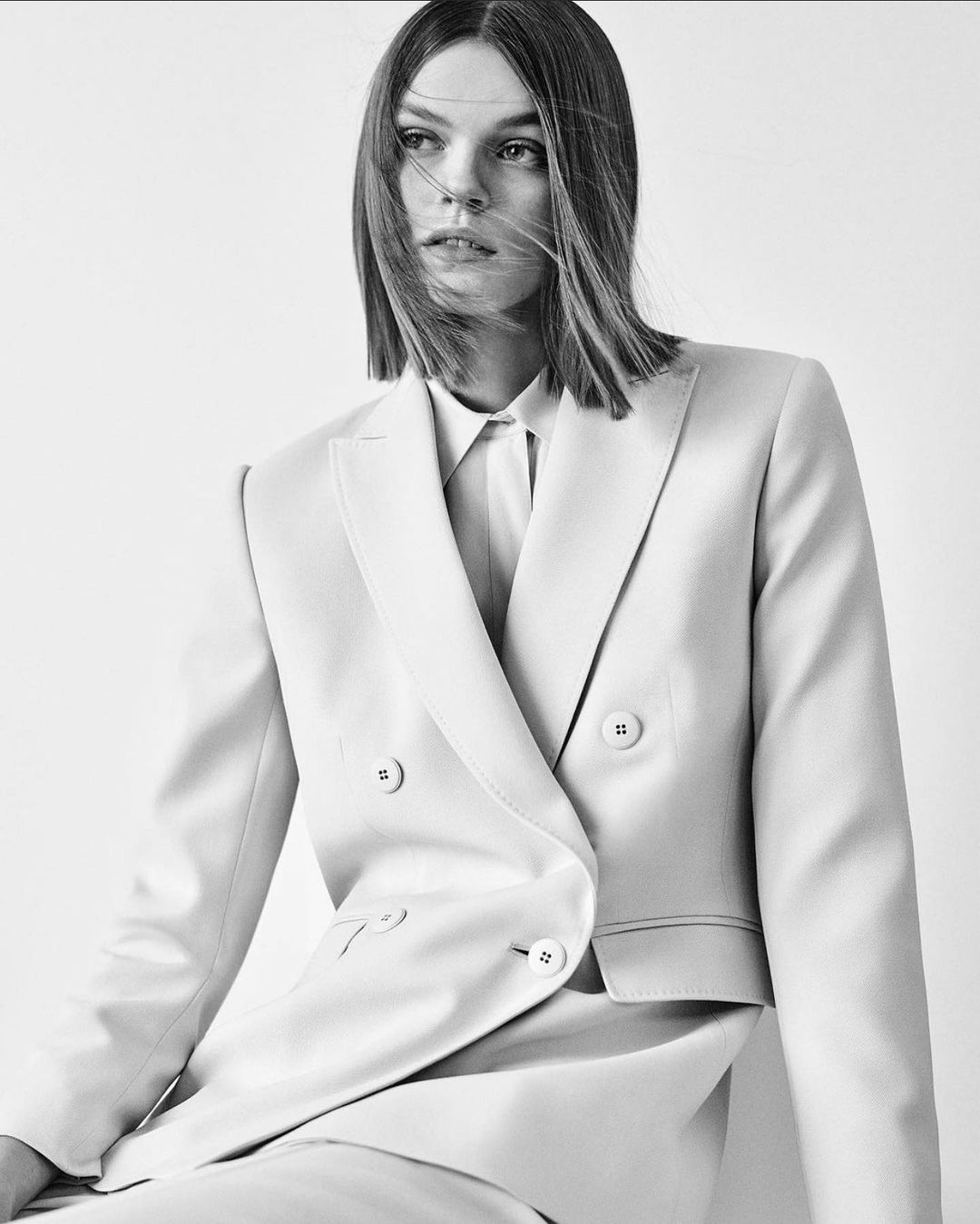 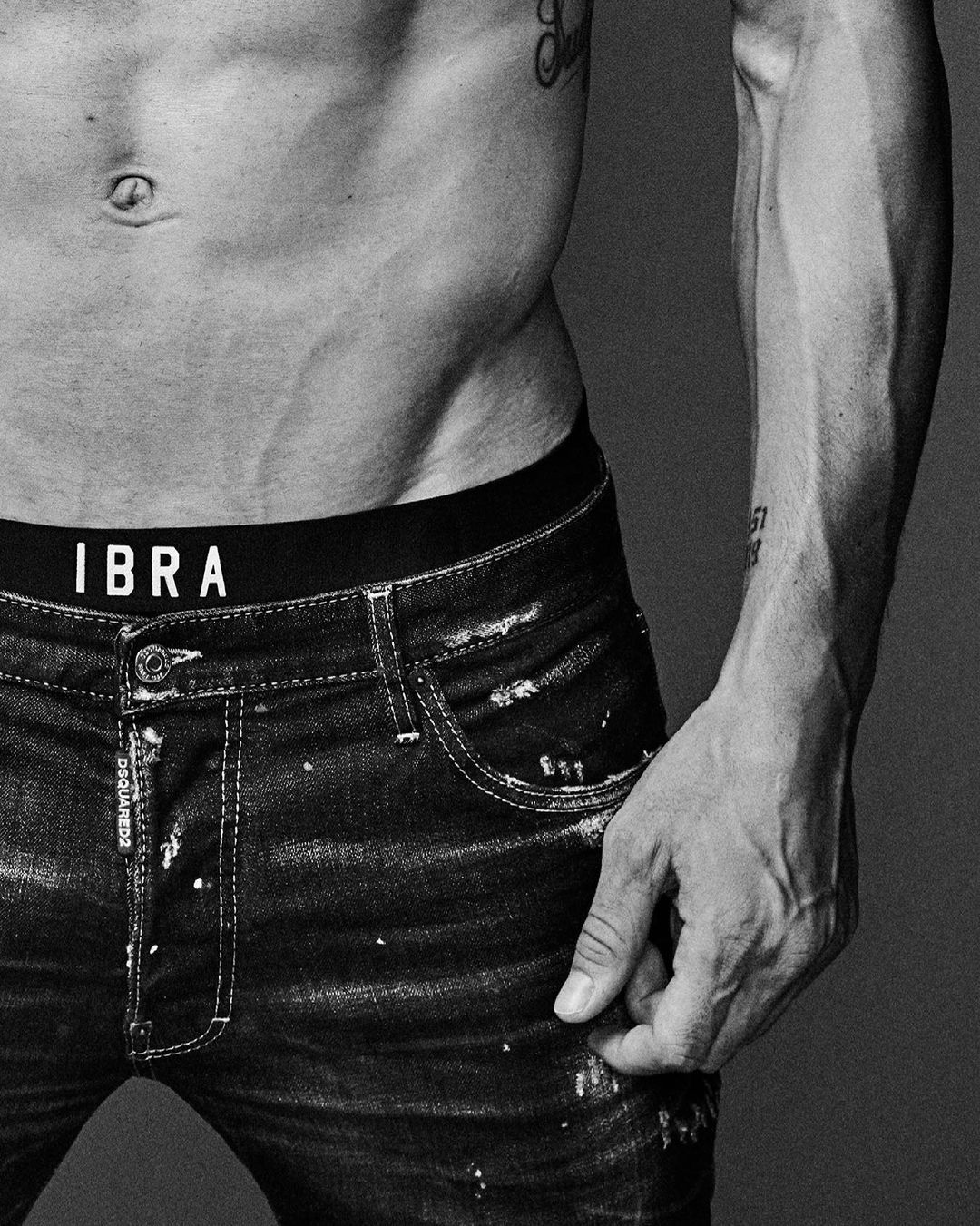 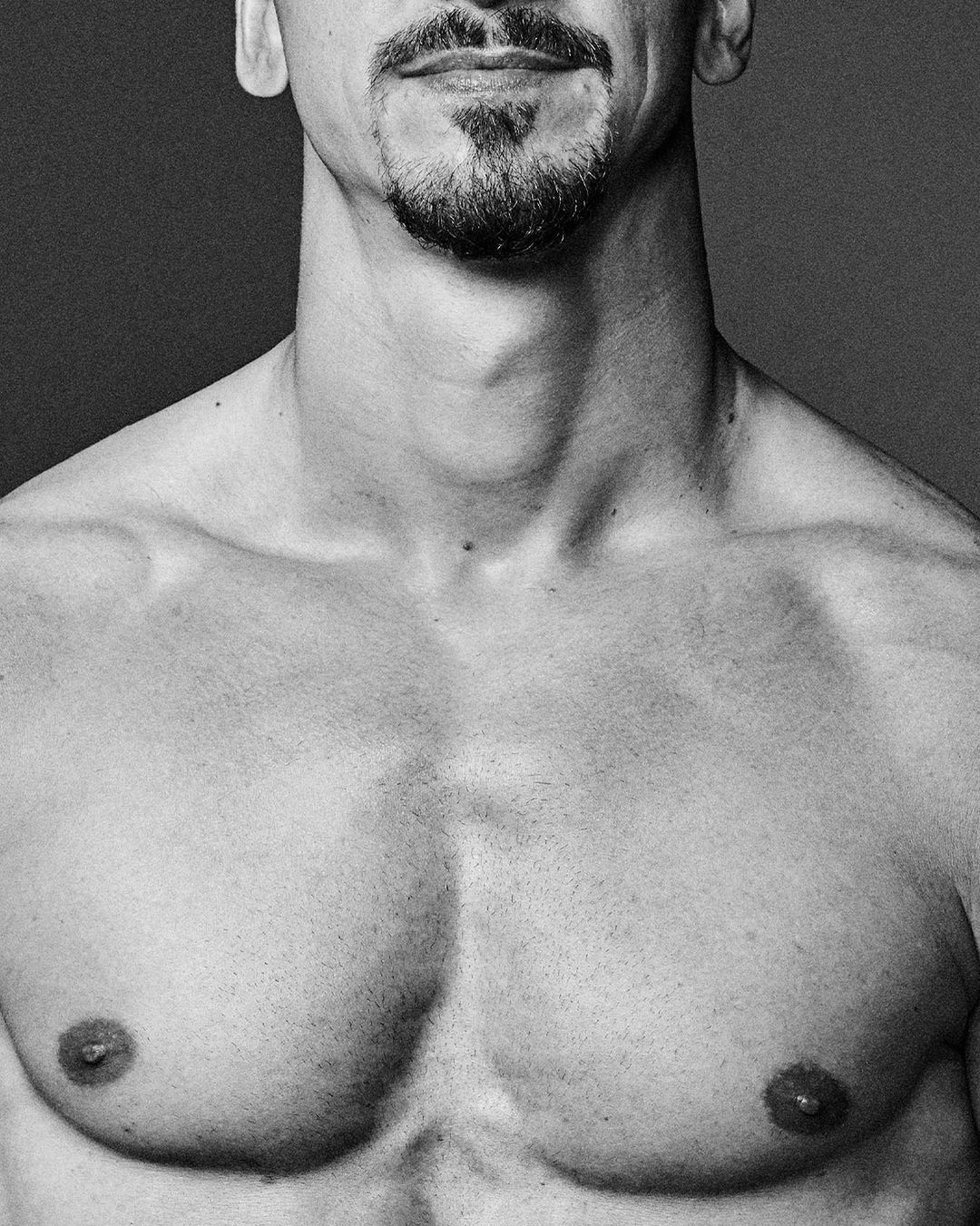 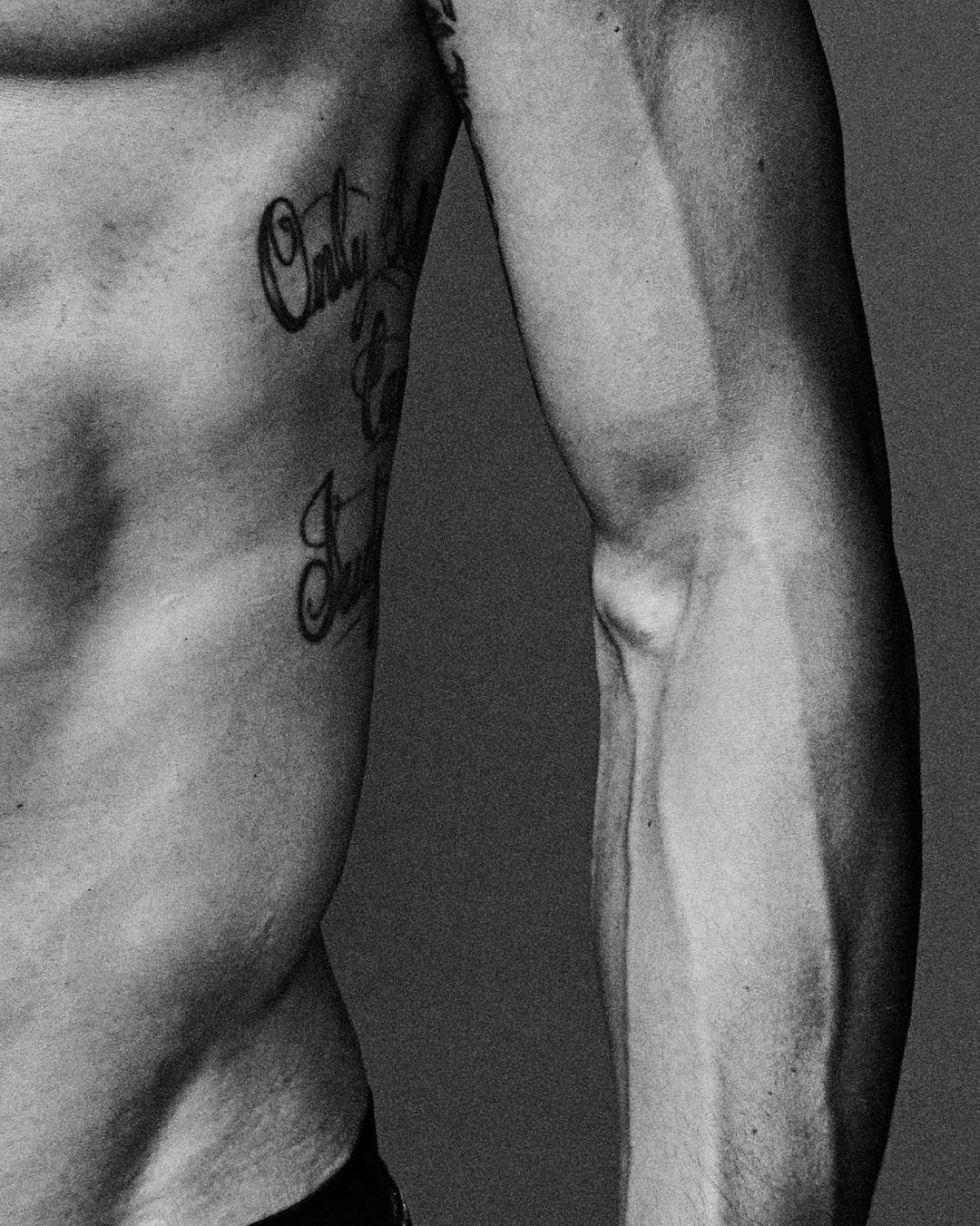 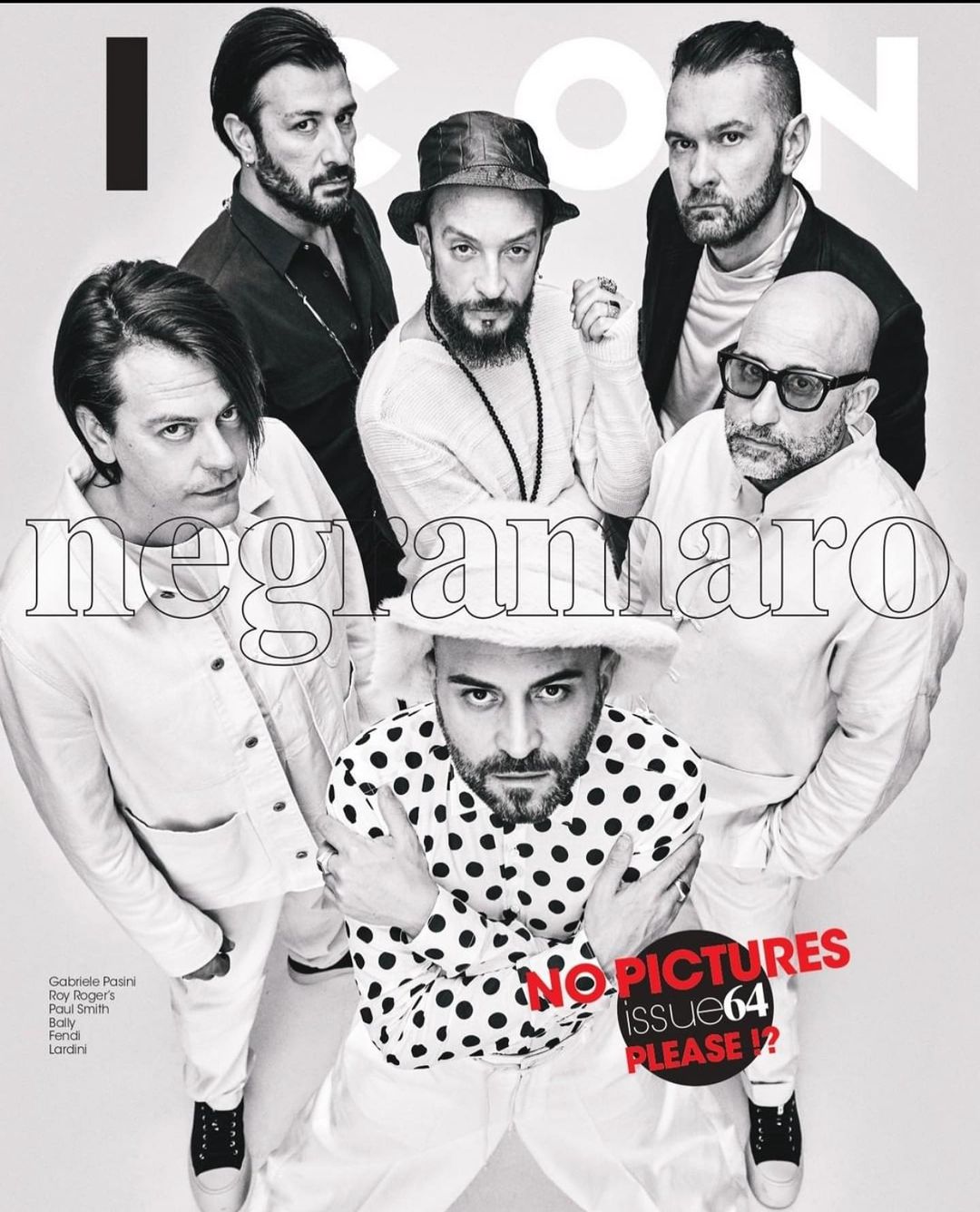 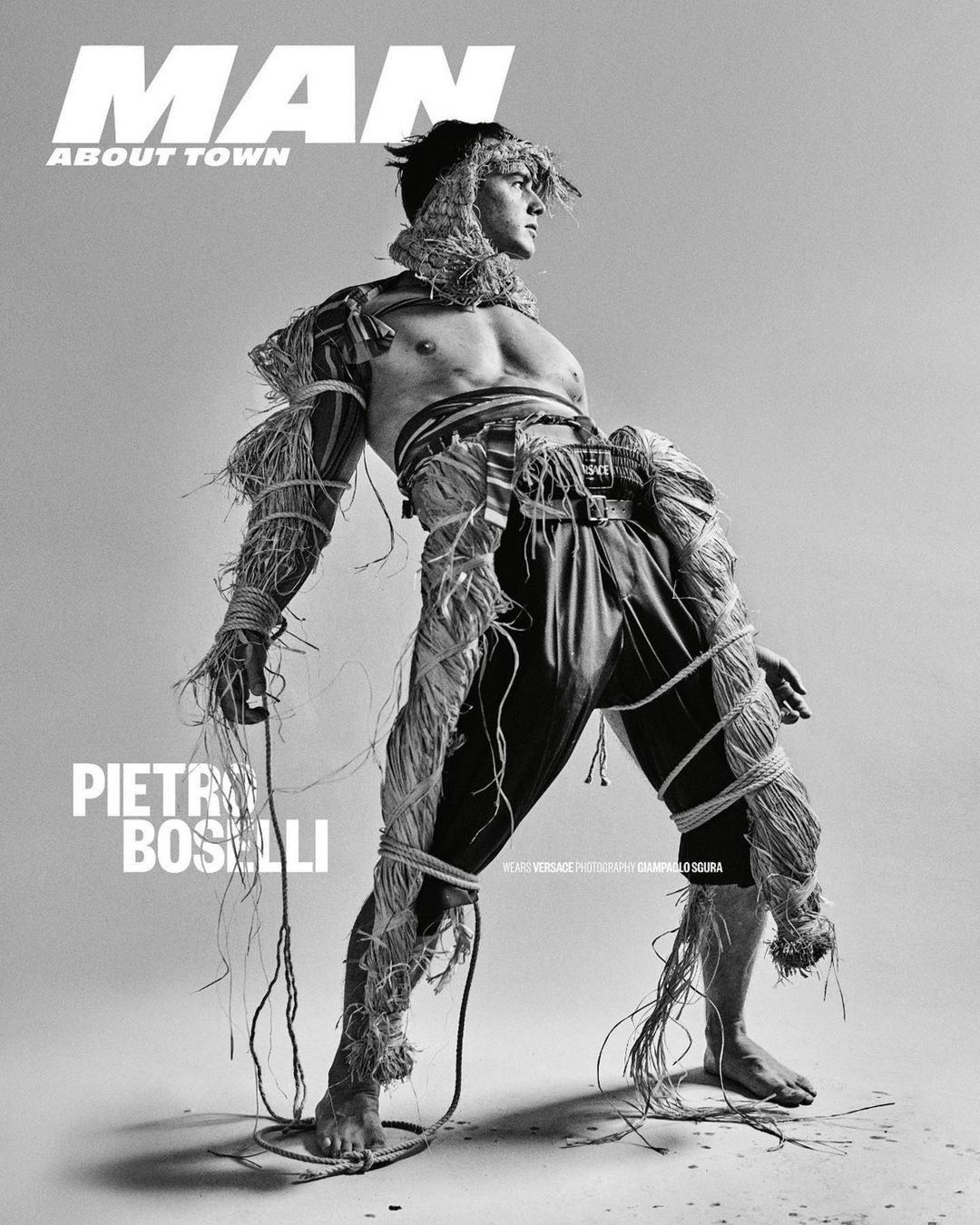 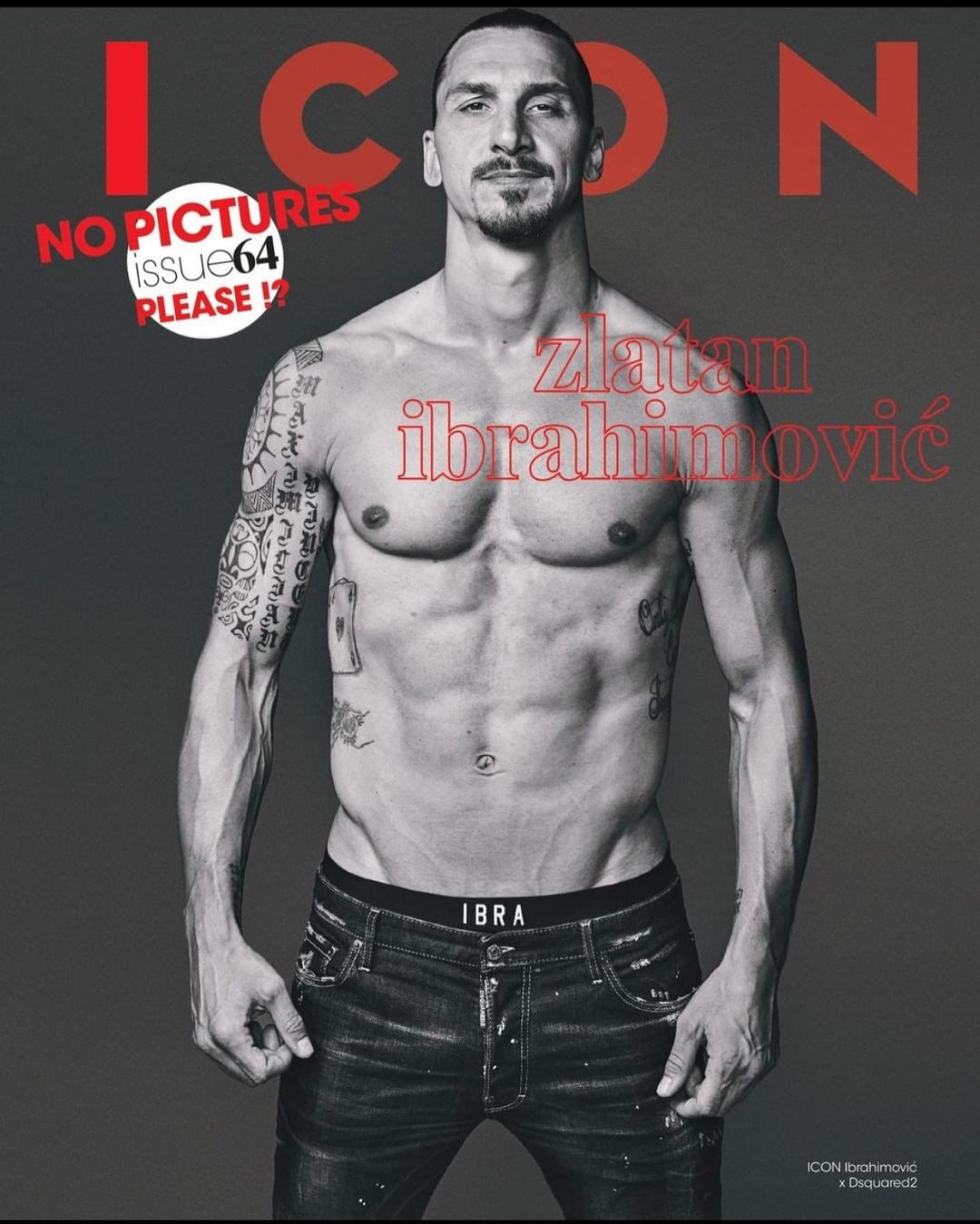