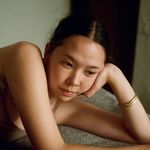 Sten, who resides in Brooklyn New York, moved to the city in 2014 after studying Photography in her home state of California, at Art Center College of Design in Pasadena.
Her unassuming and empathetic approach enables her to capture intimate portraits of her subjects in their most natural state. Amongst the notable faces in her portfolio are director Spike Lee, filmmaker and iconoclast John Waters, Glenn Close, and a memorable shoot with Amy Schumer for The New York Times. However, Sten’s ethos remains the same whether photographing a friend, a family member, or international celebrity. She says that “getting to learn about people and their experiences, and translating that kindred energy into portraiture is really exciting and humbling for me. I try to be as tender as I can.”
Sten’s interest in photography bloomed as a teenager, when she embarked on what would become her most personal (and long term) project, Con Cháu. Initially using the camera to preserve ‘every moment’ of her grandmother’s existence, the project was irrevocably re-shaped by her grandmother’s Alzheimers diagnosis when Sten was 17. Evolving over time, the imagery has become a document of love, loss and the multi-generational family dynamic.
Through her blend of candid portraits, natural gesture, and environmental details, Sten has amassed a loyal client base of brands and editorial titles, including Gap, Google, M Le Monde, The New York Times, Nike, TIME and WSJ.
CLIENT LIST
A&E, ACLU, Adidas, Apartamento, The Atlantic, Gap, M Le Monde, The New York Times Magazine, The New Yorker, Nike, T Magazine, TIME, Süddeutsche Zeitung and WSJ Magazine. 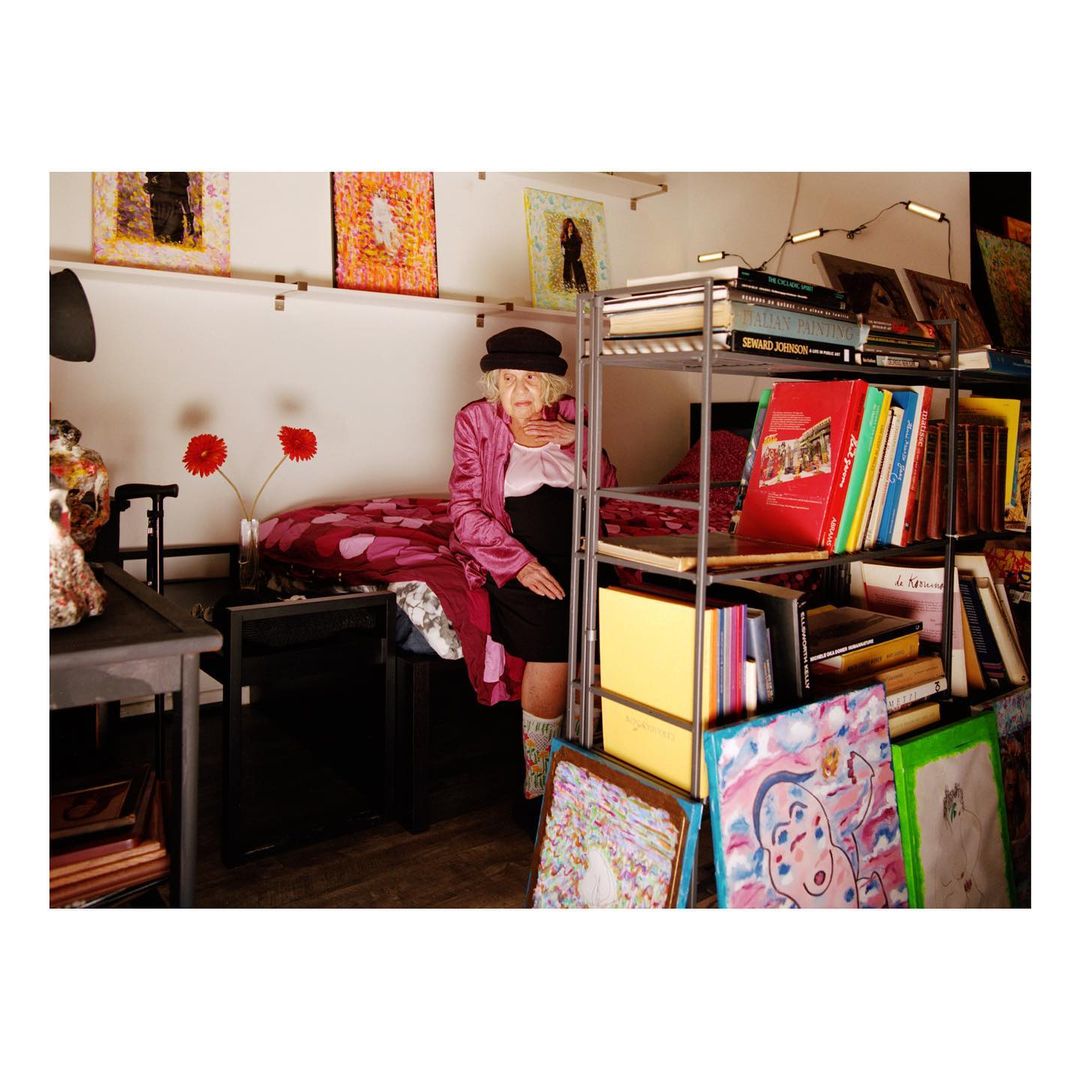 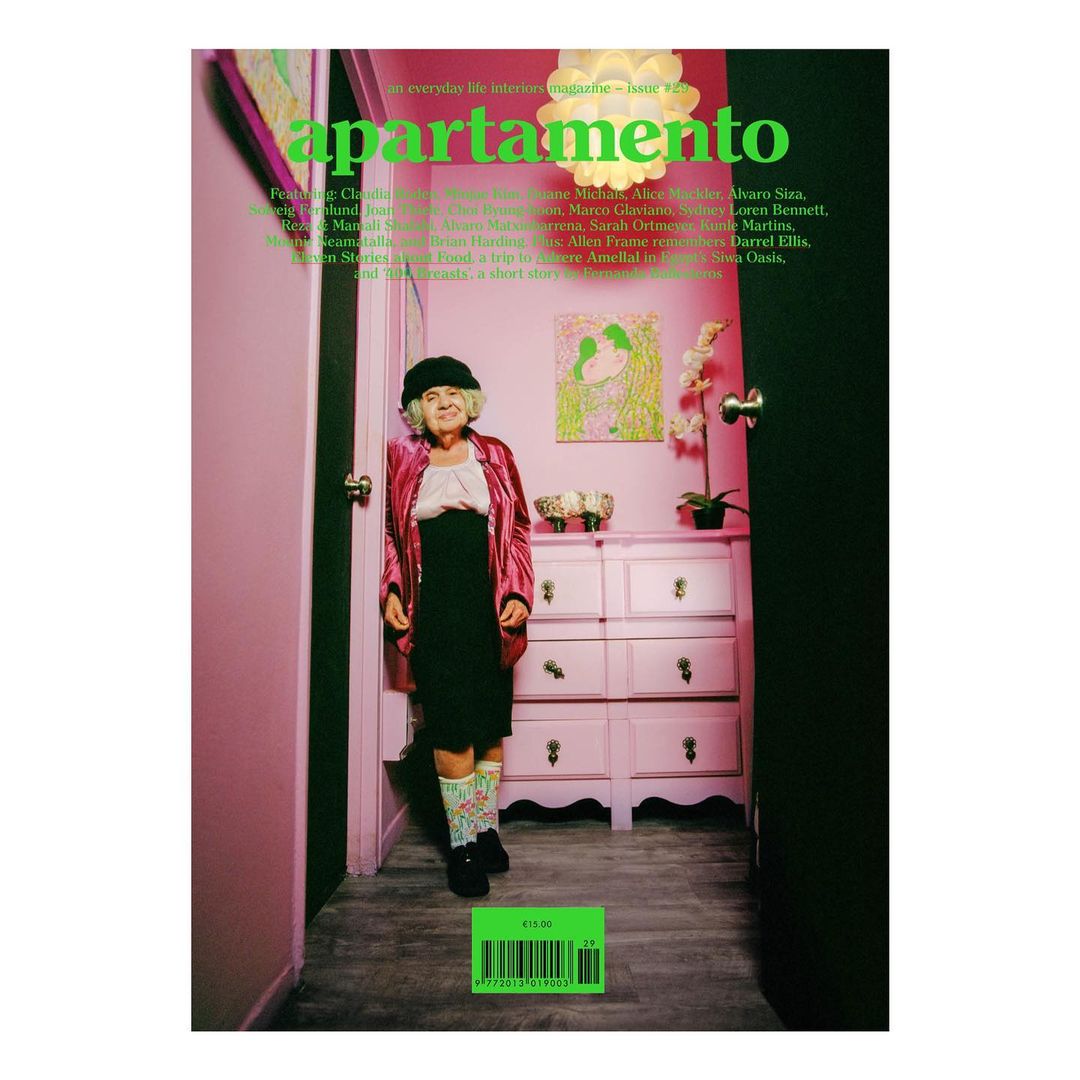 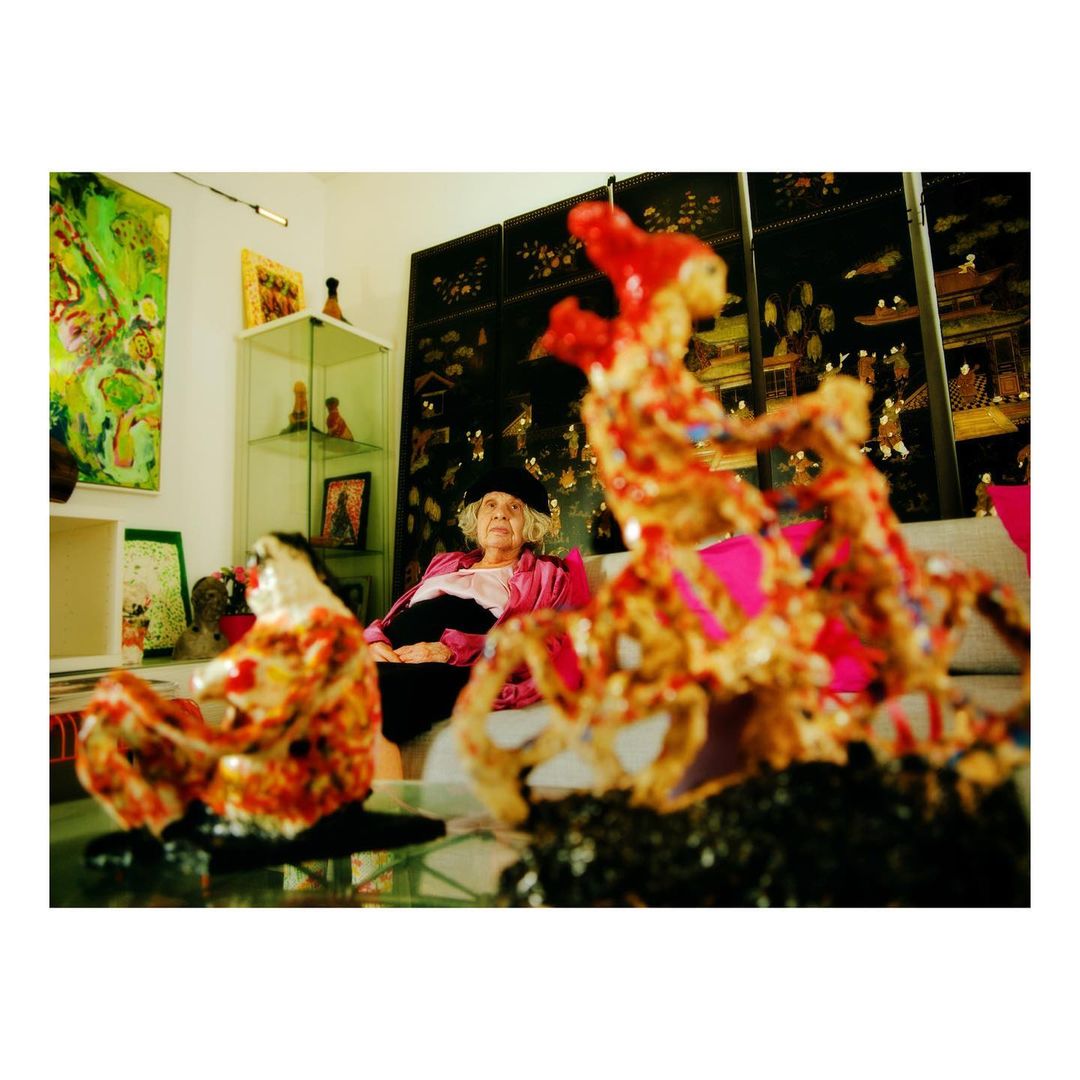 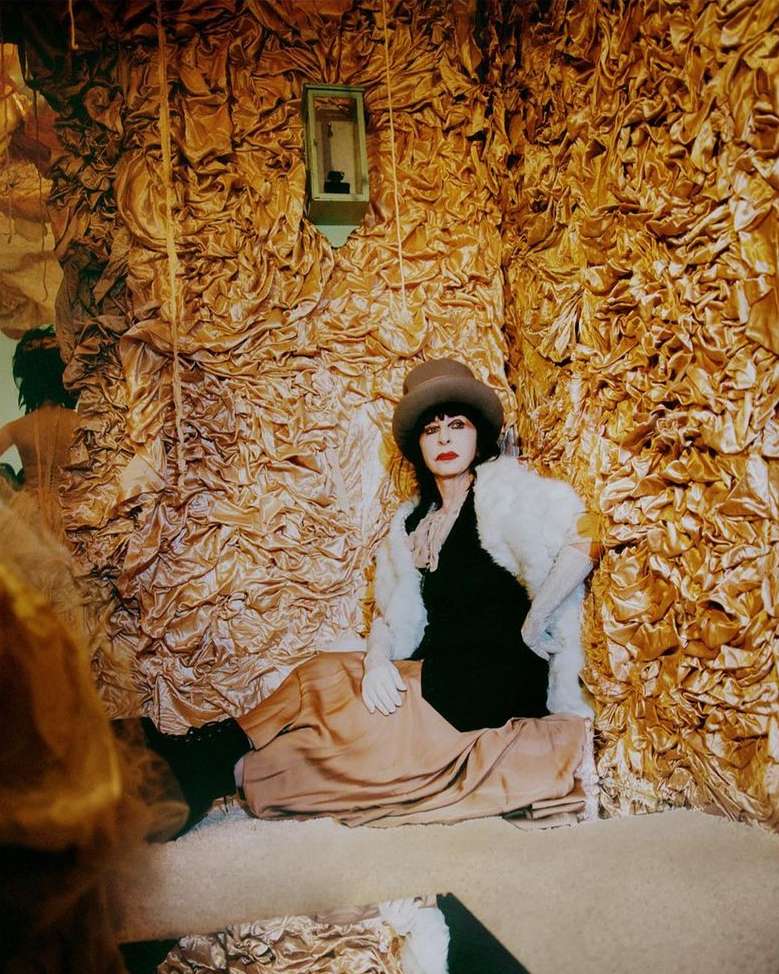 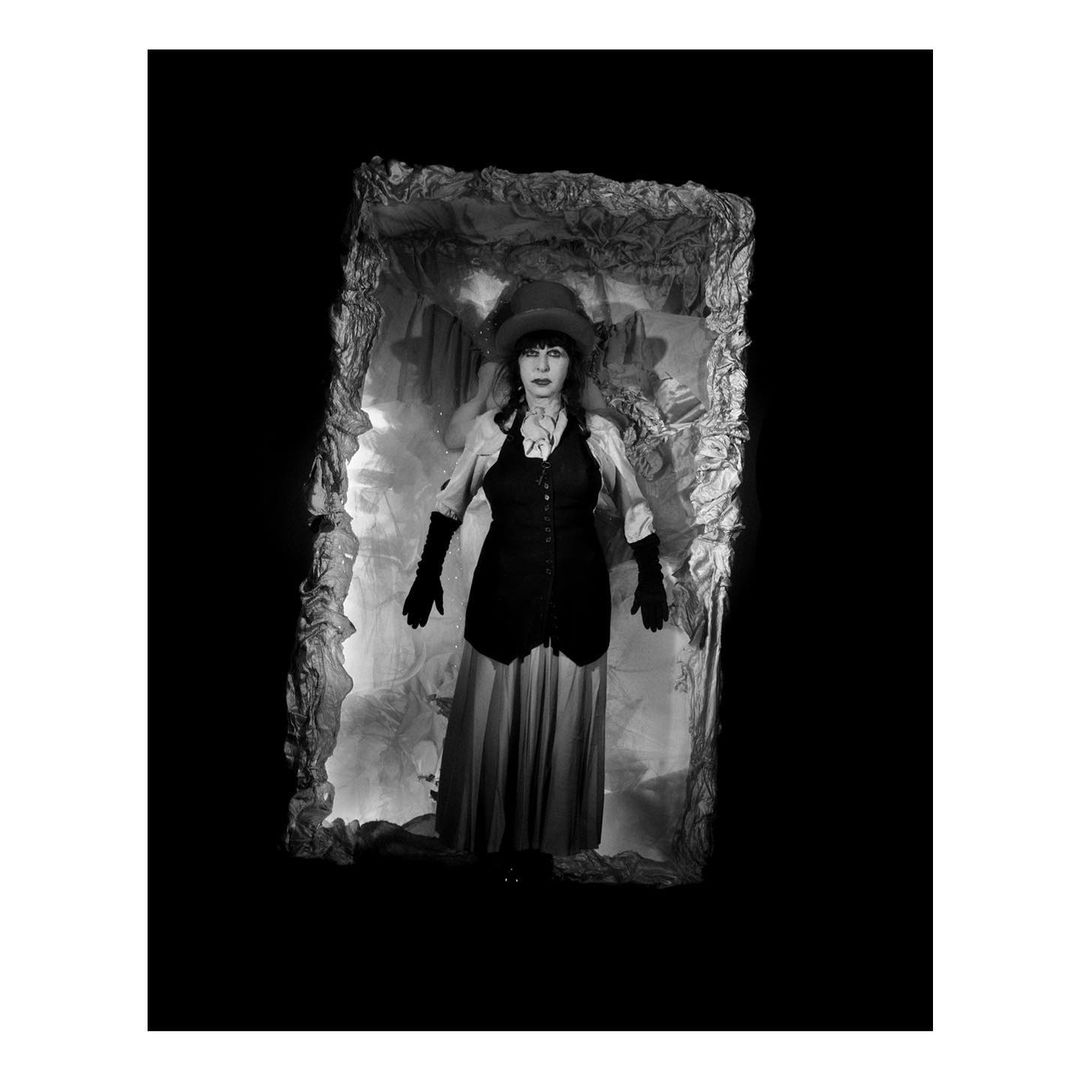 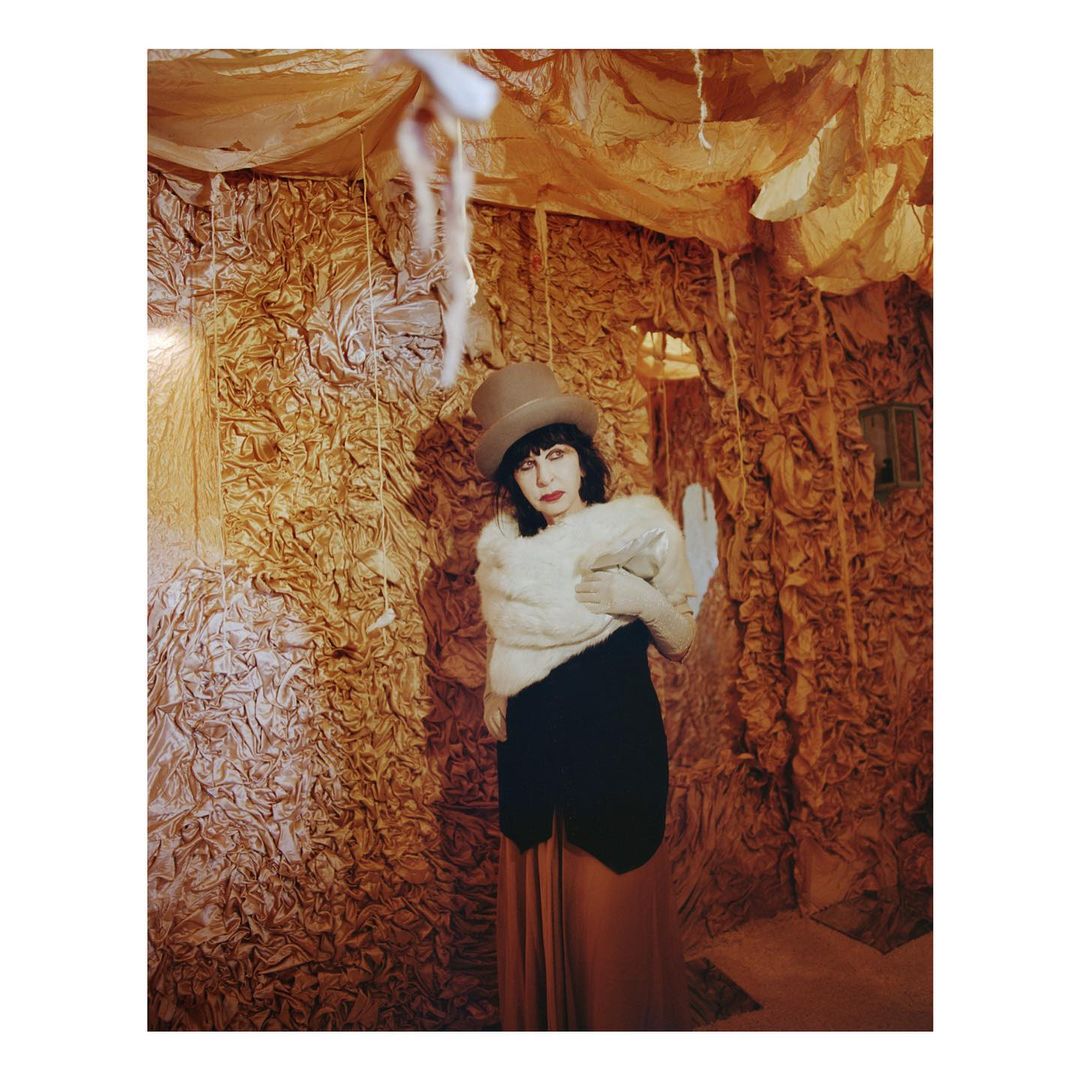 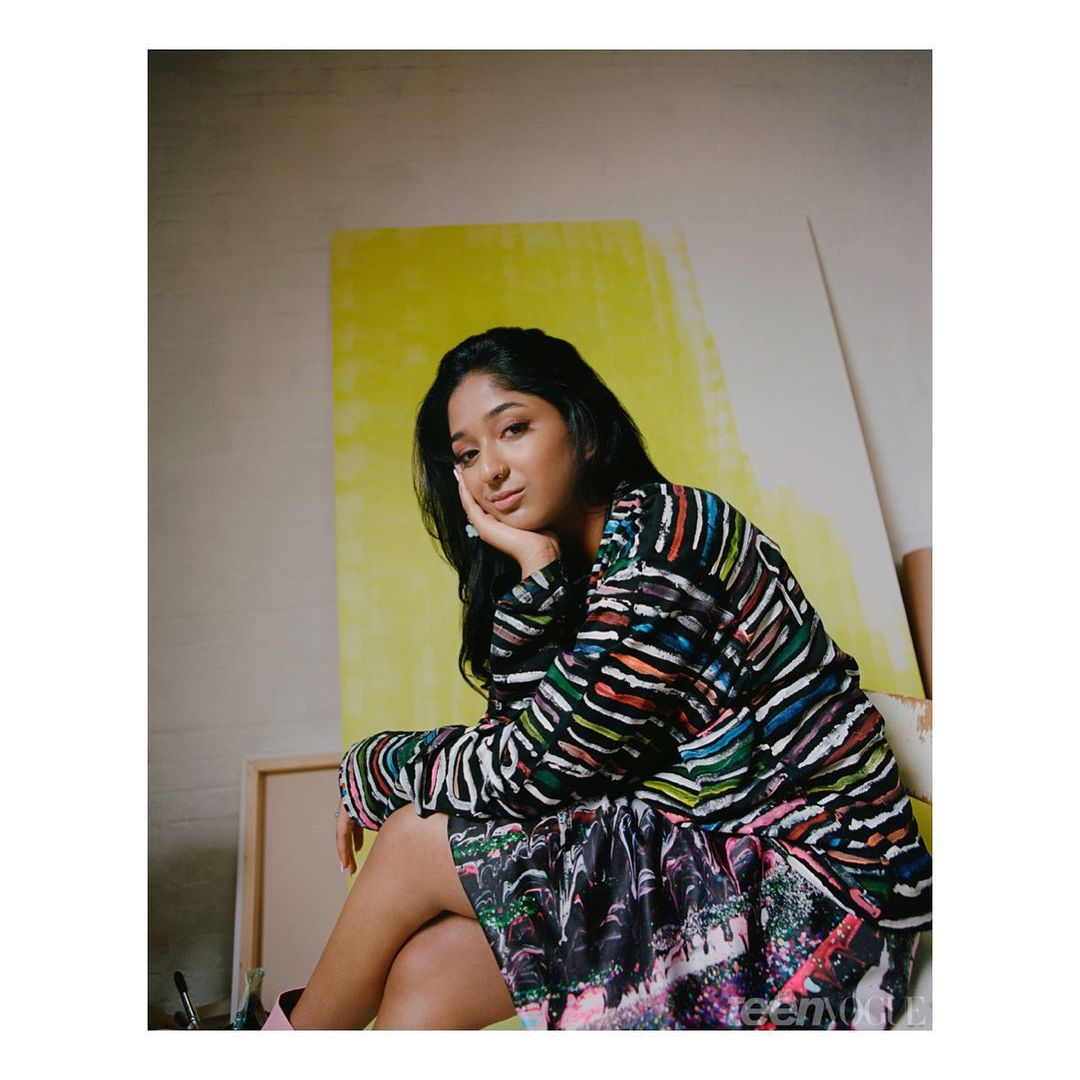 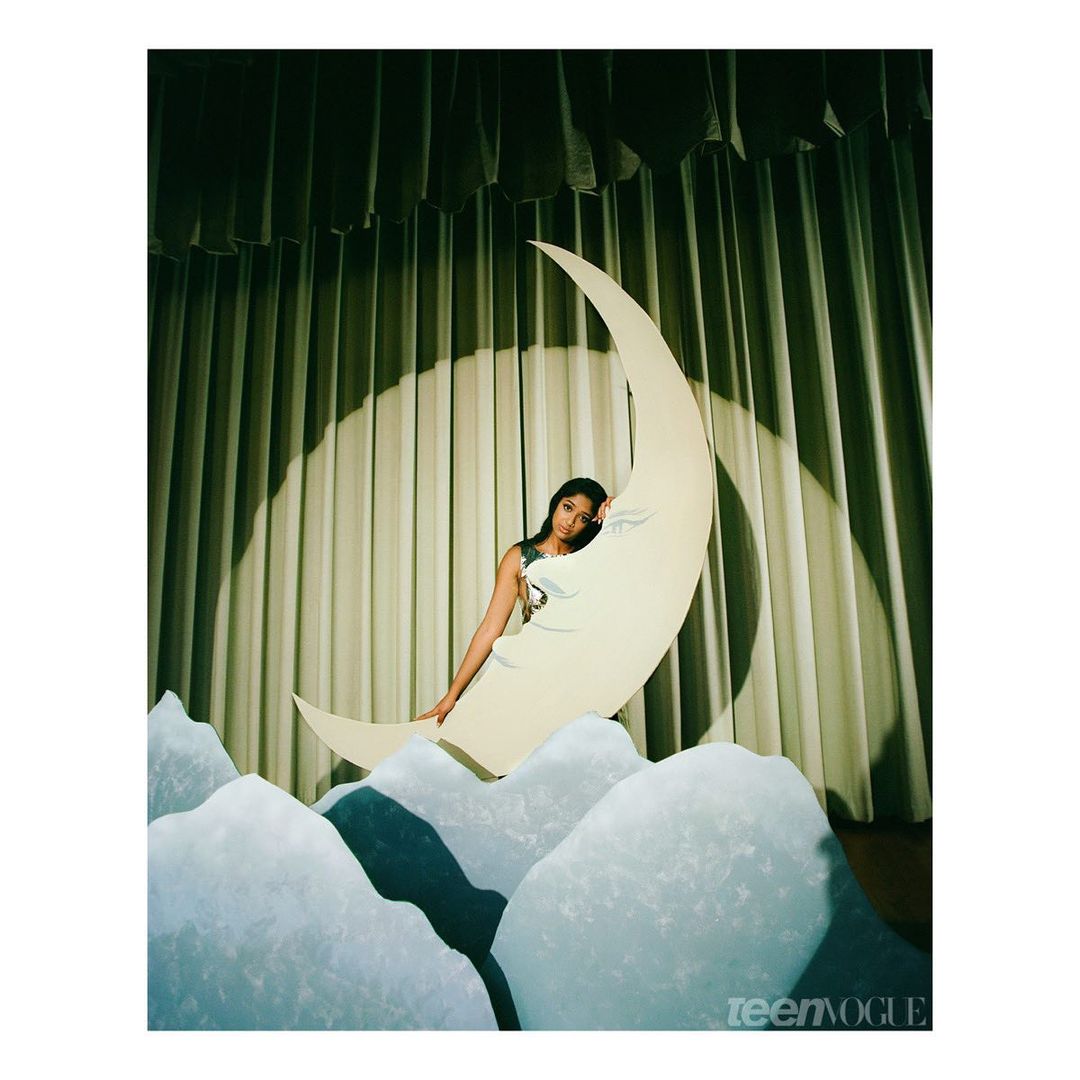 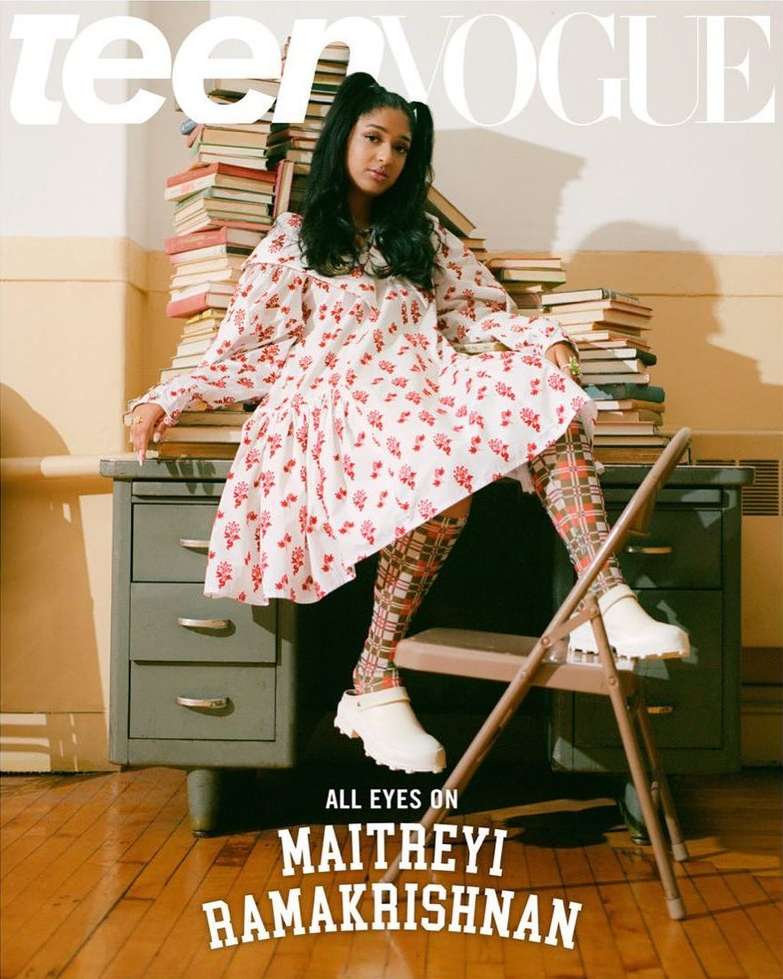 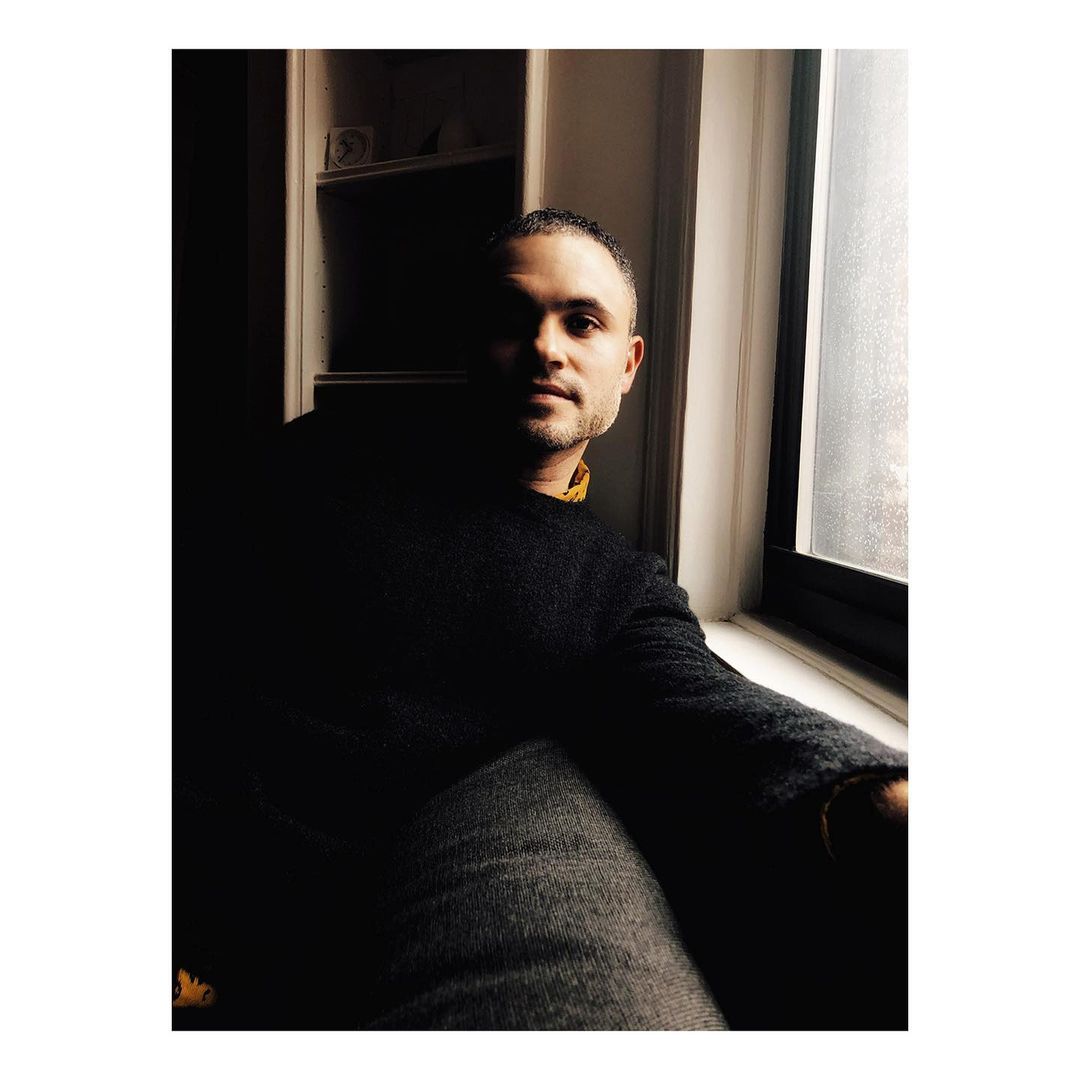 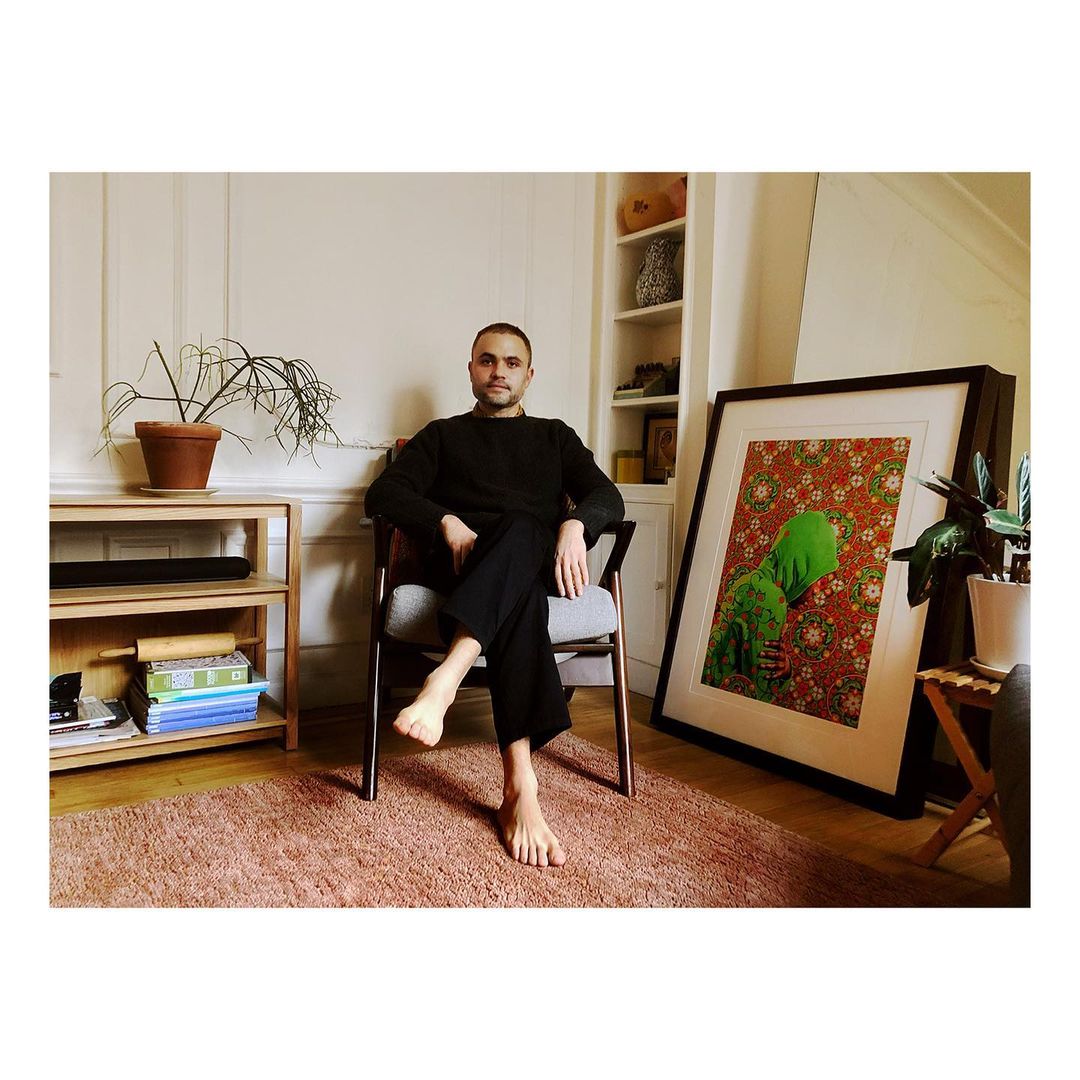 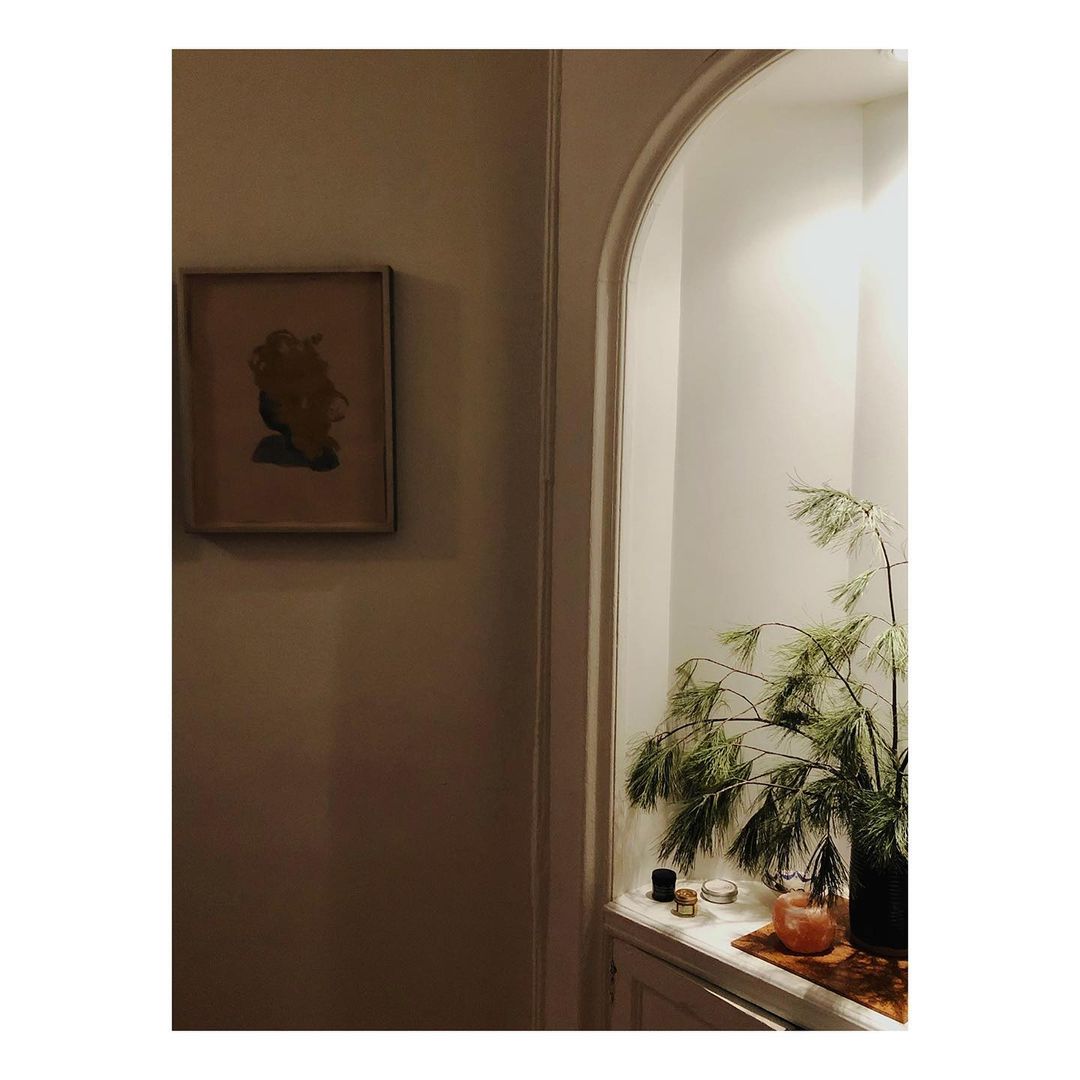 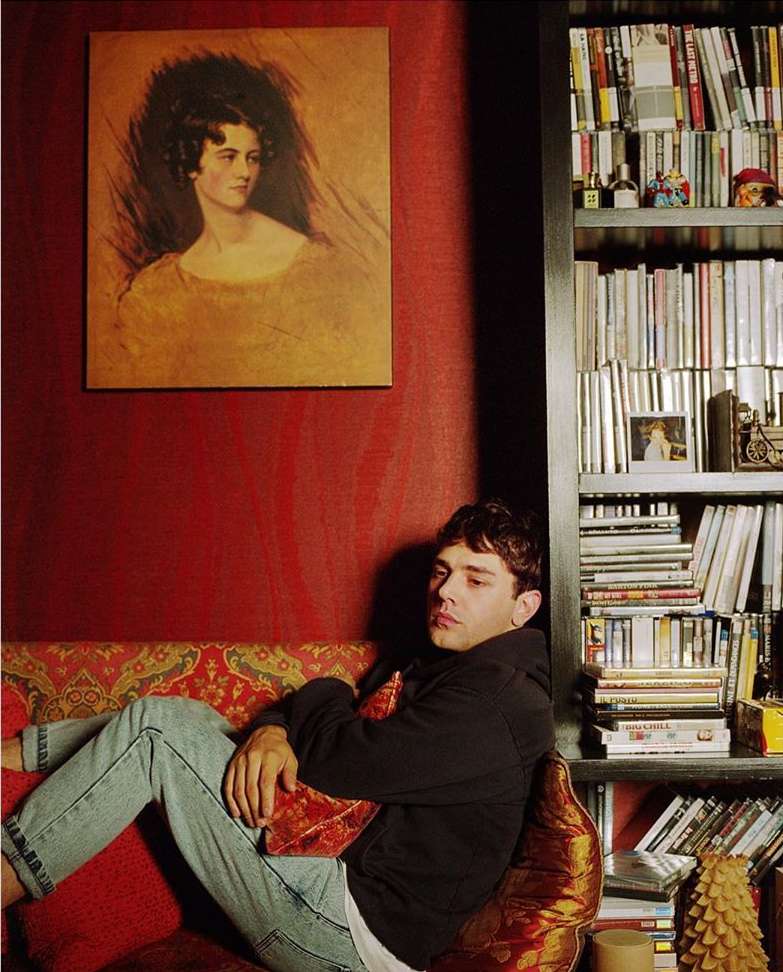 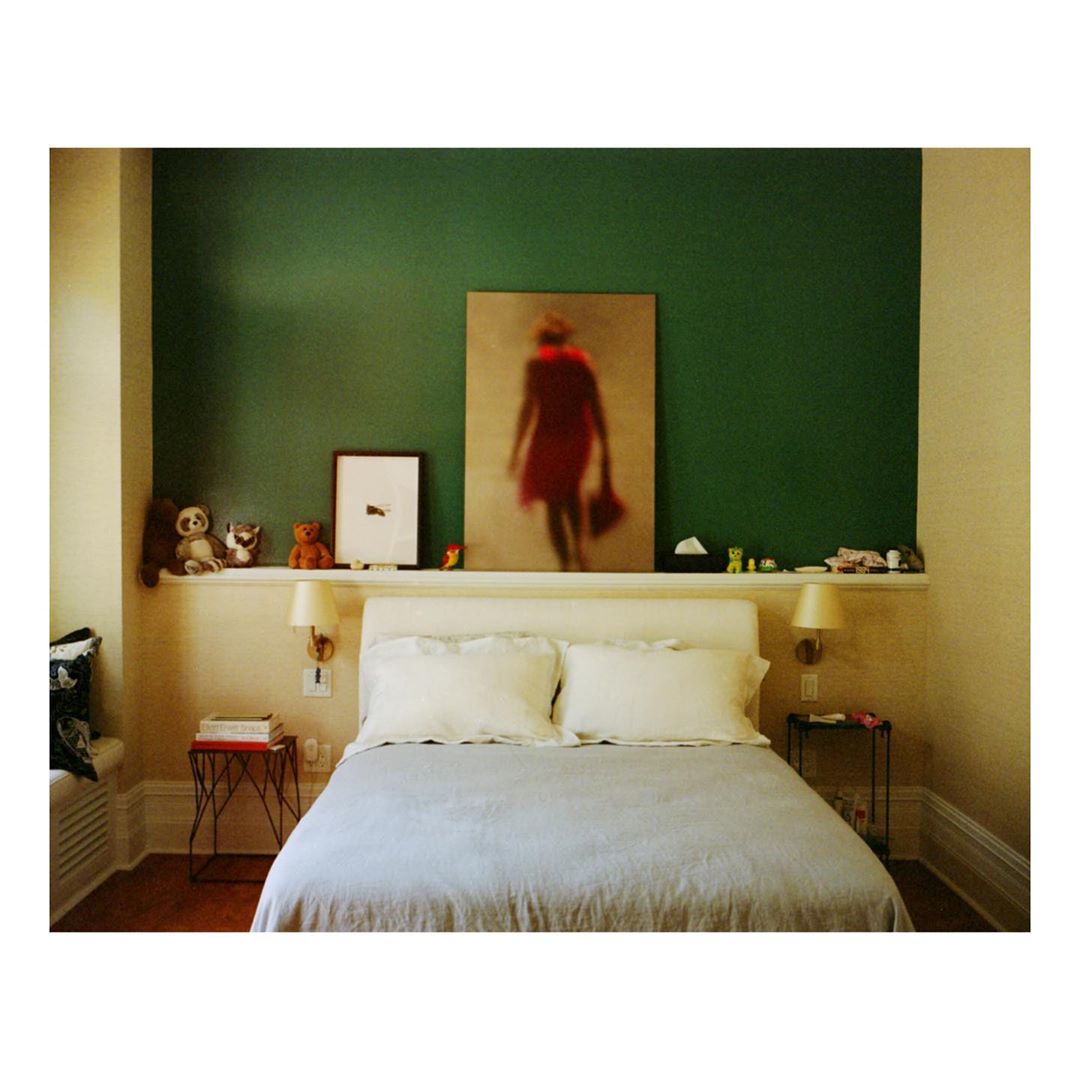