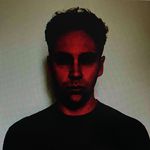 Laurence Ellis is a photographer; born in London in 1984, he still lives and works in the city.
Ellis studied Social Anthropology before embarking on a career as a photographer, initially assisting Mark Lebon in London. This developed into a long term collaboration, co-hosting several exhibitions together.
Moving back and forth between personal projects and commercial work, Ellis has produced a complex body of photographic and video work, offering a contemporary take on the genre of portraiture. He uses both analogue and digital techniques and enjoys the opportunities for experimentation offered by the darkroom and in post-production.
Over the past 2 years Ellis has worked on several long form photography projects, which include; documenting climate change refugees in the Arctic Circle, Indigenous pipeline protest camps in the Bayous of Lousiana and Northern Canada, alternative mental health communities in rural Scotland and India, and most recently travelling through central/east Africa, South America and Vietnam exploring the importance of Indigenous knowledge in relation to climate change mitigation and sustainability.
Rooted in all of his work is the importance of place and a drive to understand peoples spiritual connection to land. “People seem to be under the impression that they can heal the ill’s of the planet, without any sort of internal healing, we are undoubtably connected and intertwined. In the words of the Wetʼsuwetʼen First Nation Peoples of British Colombia, Heal the People, Heal the Land”
The Ford Foundation Centre for Social Justice, presented a large scale Exhibition of Ellis’s work, in conjunction with the Rainforest Foundation, at the United Nations Climate Action Summit in New York (October 2019). Photographed just weeks before the devastating fires which received global attention, the exhibition aimed to increase awareness around the work of the Indigenous communities in the Tres Fronteras region of the Amazon basin, (where the borders of Columbia, Brazil and Peru meet) actively resisting the deforestation of their communities. A presentation by Columbia University that measures the impact of community-based forest monitoring by indigenous people and its effect on combating deforestation in the Peruvian Amazon, ran alongside the launch of the exhibition.
“There still feels like there is an imperialistic attitude when it comes to climate change, countries in the global north—the G7 for example—coming up with solutions or imposing views on how the rest of the planet should act when it comes to the environment. Many people don’t properly understand the value of indigenous knowledge or the hugely important role these communities play in the preservation and safeguarding of our planet,” explained Ellis. “We essentially have no hope without them.”
Document Journal has been a long term collaborator of Ellis’s. In the past 3 years they have dedicated a 26 page portfolio in each print issue to his work, with accompanying essays by Nathaniel Rich (New York Times: Losing Earth: The Decade WeAlmost Stopped Climate Change), Peter Gleik (President-emeritus and co-founder of the Pacific Institute) and Daegan Miller (Author: This Radical Land) amongst others.
His clients include Christopher Kane, Commes Des Garcons, Priya Ahluwalia, Dior Homme, Burberry, Arket, COS and magazines that have featured his work include T Magazine, More or Less, Document Journal, M Le Monde, i-D, Fantastic Man and Interview. 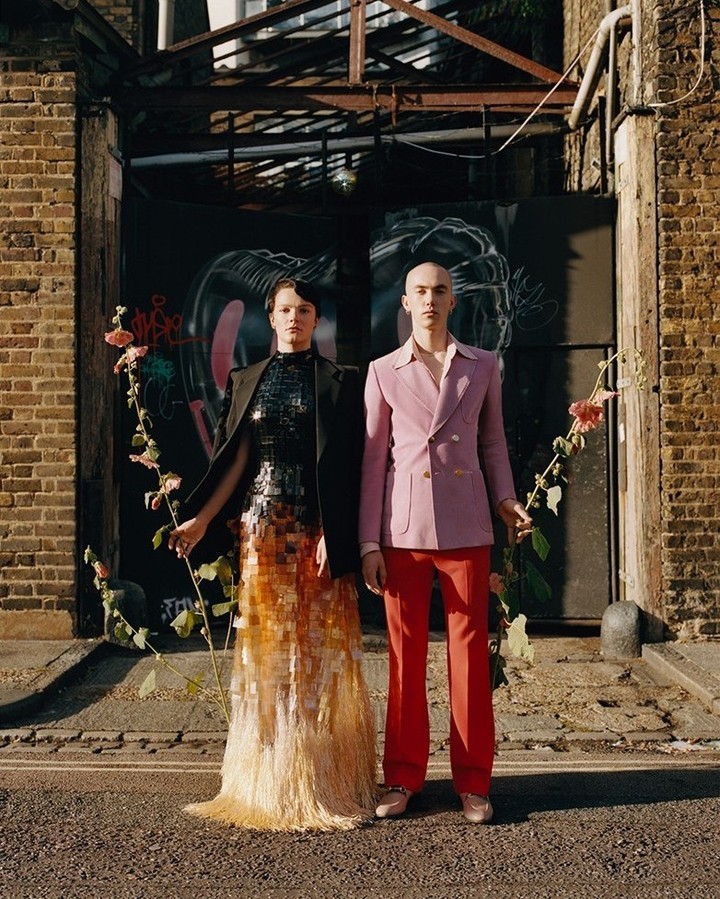 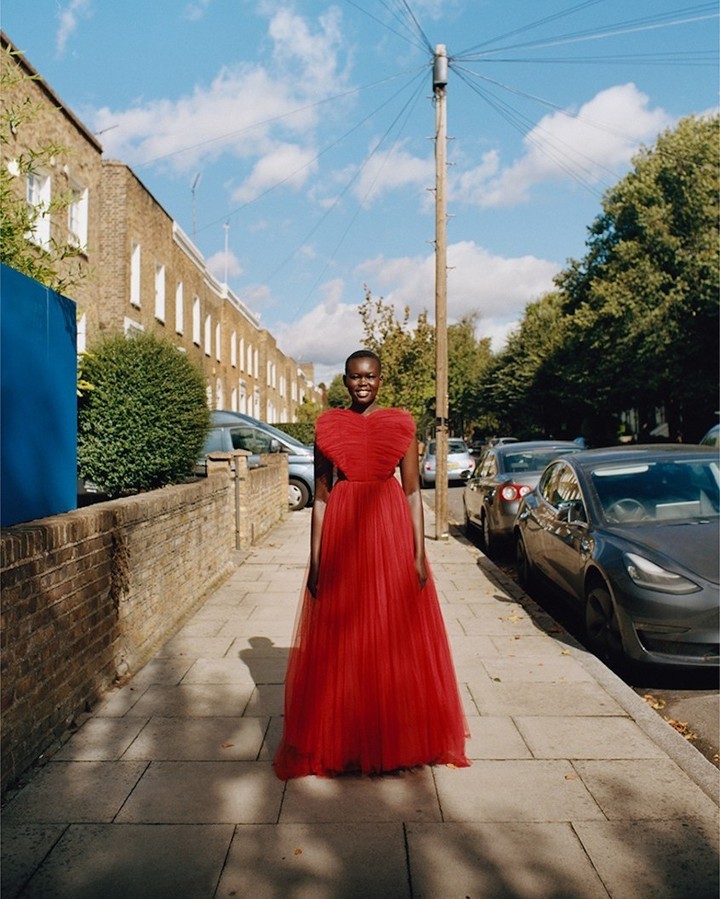 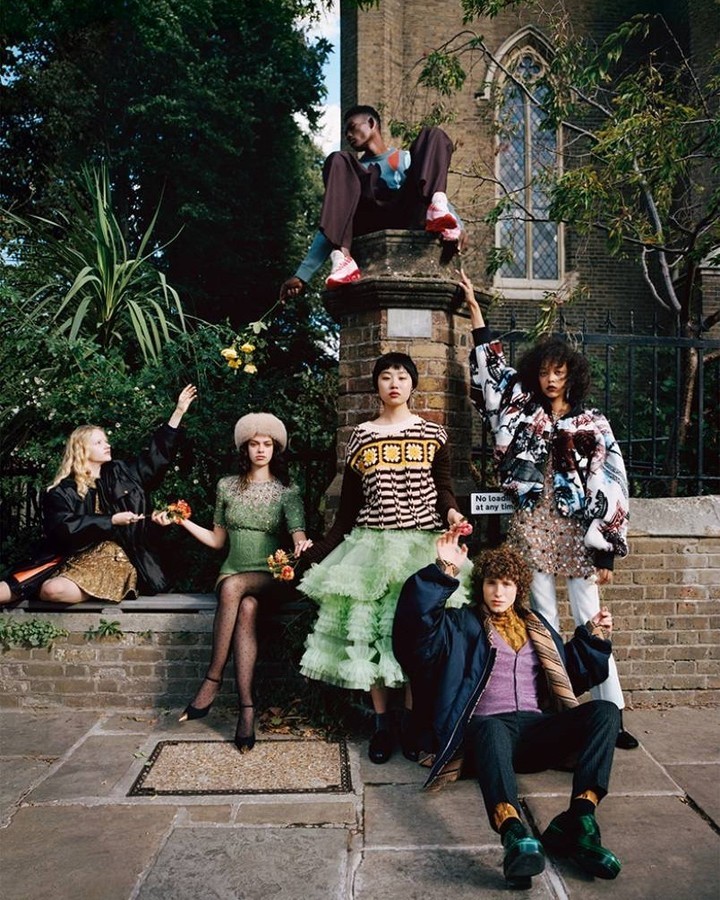 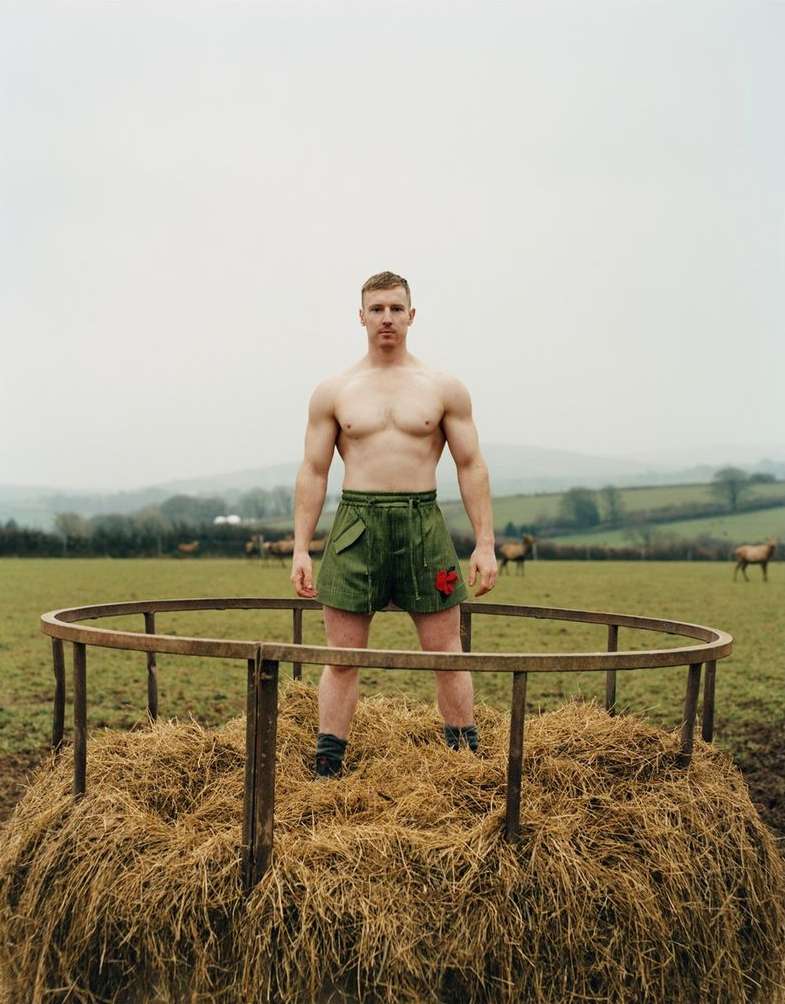 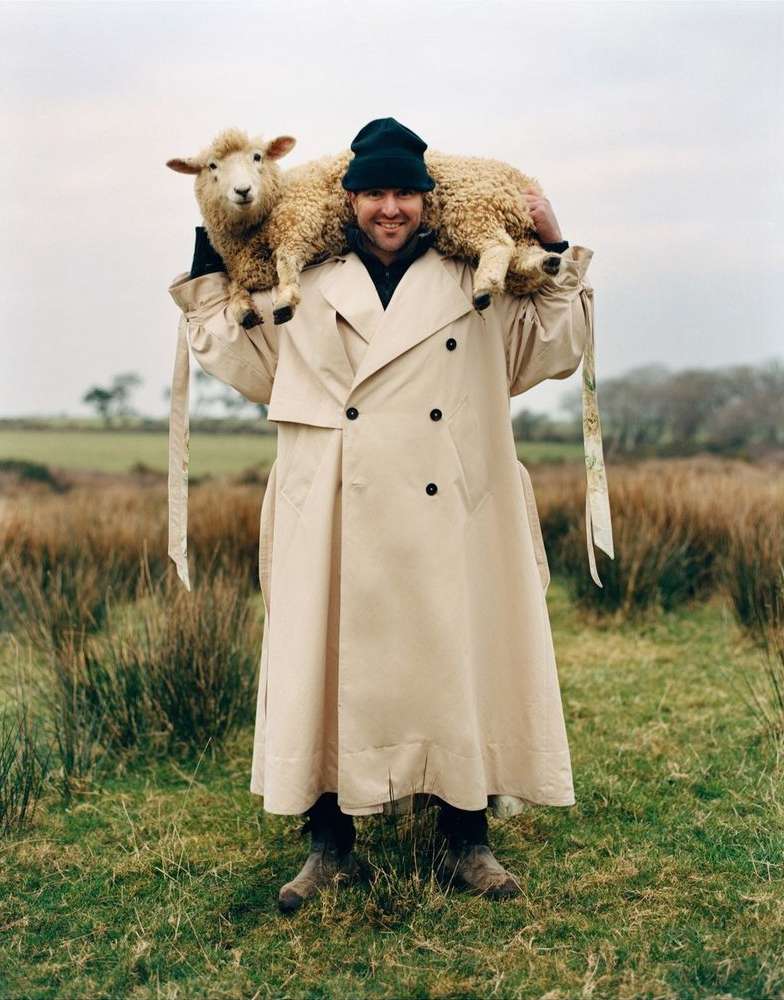 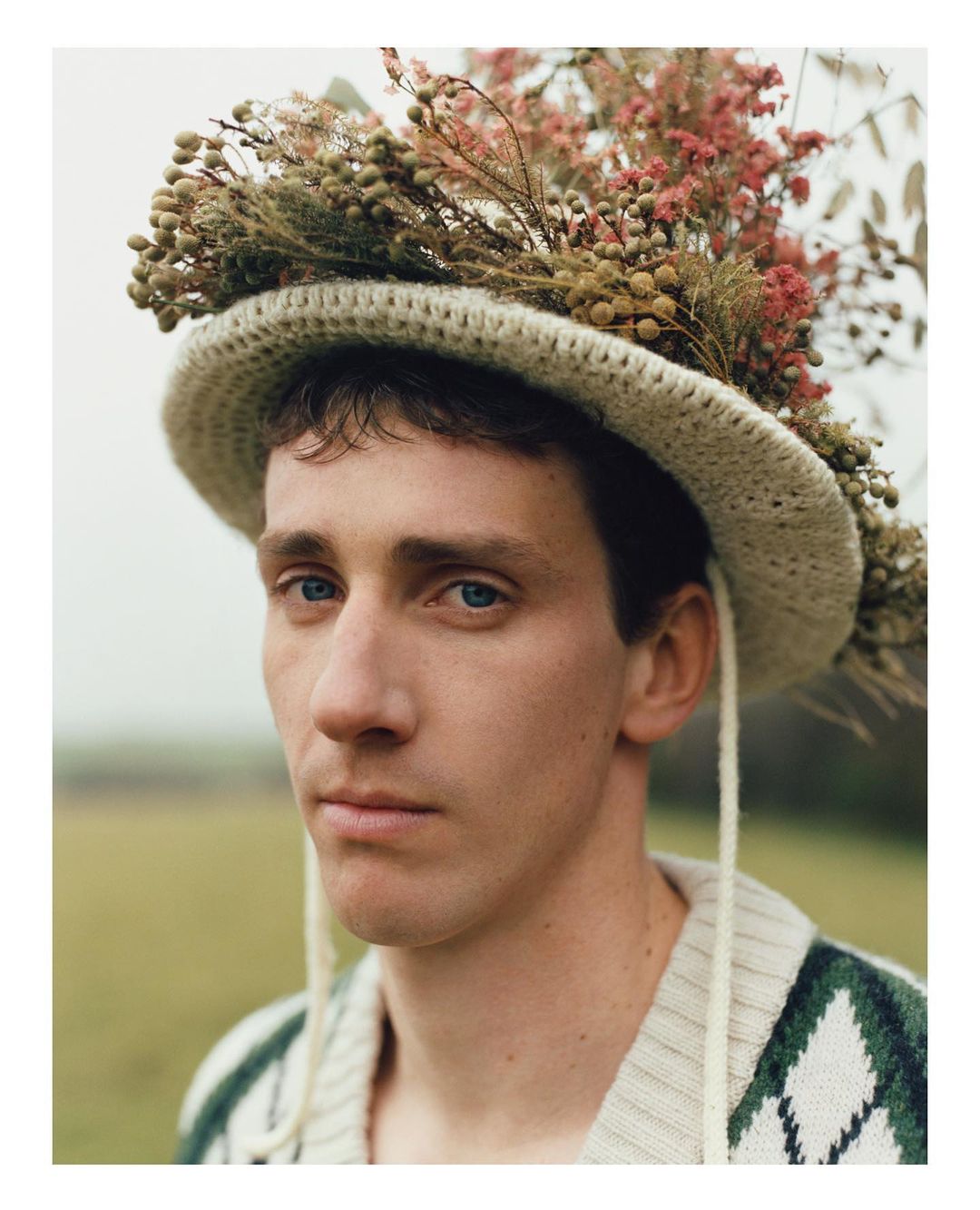 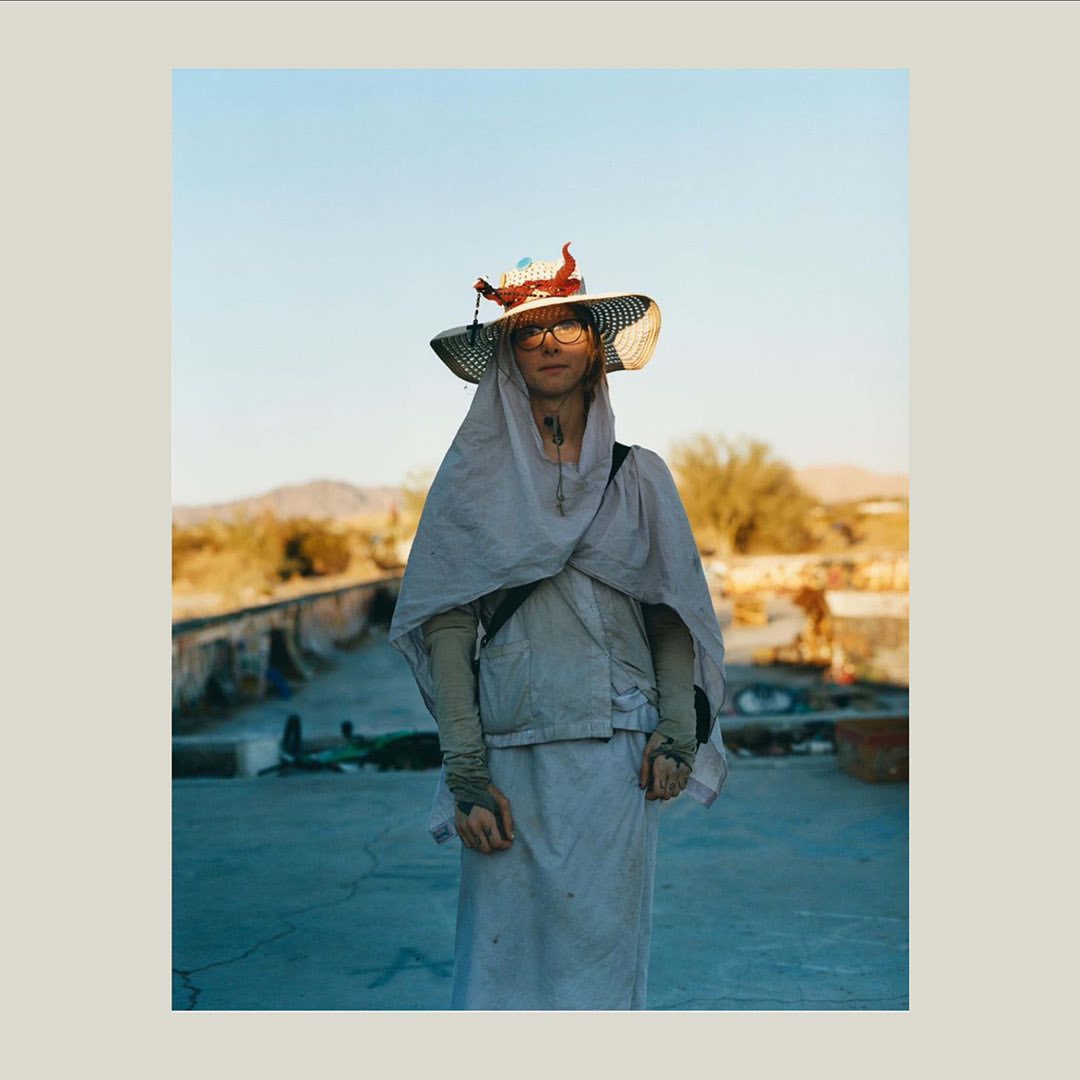 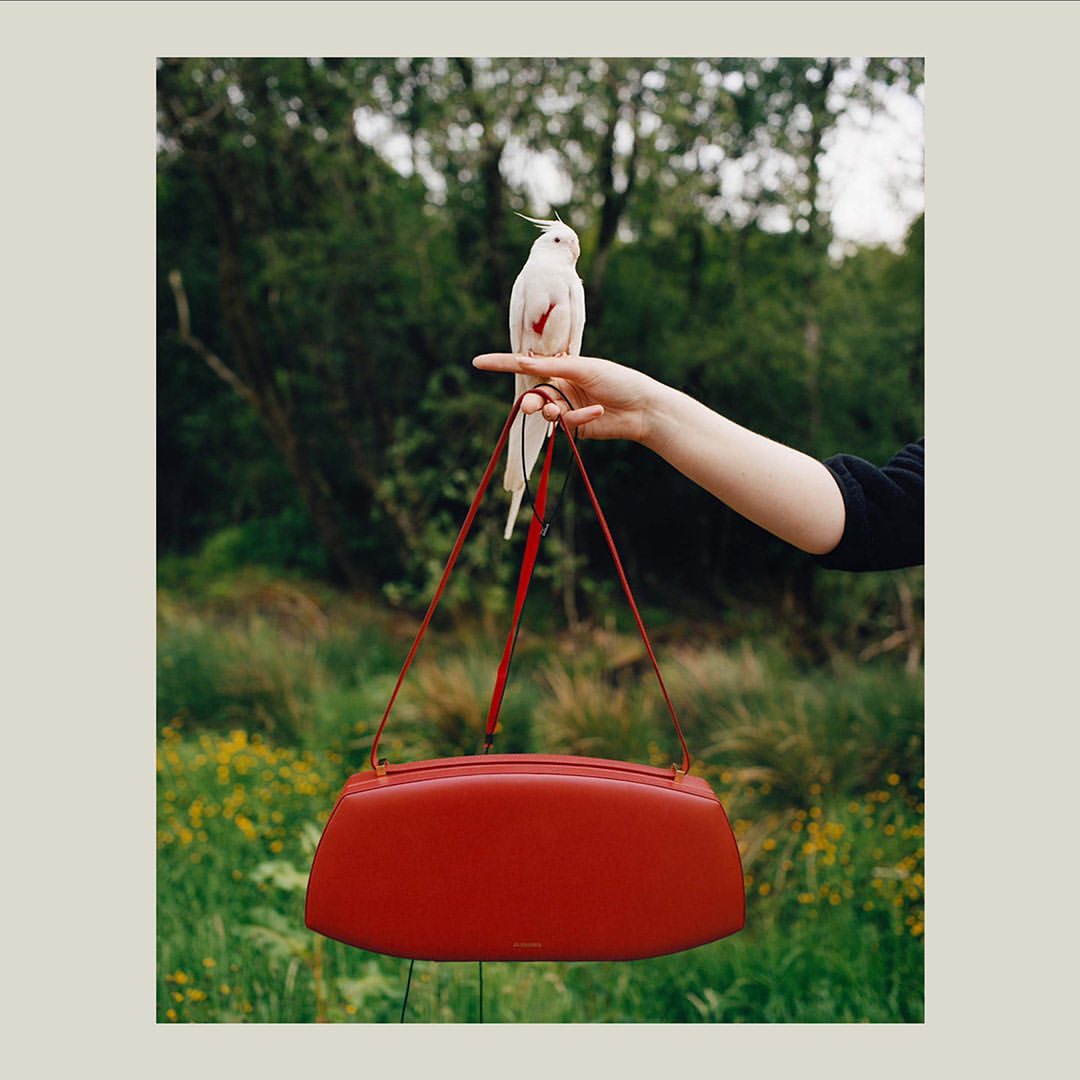