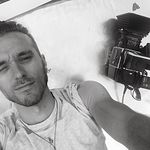 After studying aesthetic philosophy from the University of Bologna, Luca Bellumore devoted that appreciation of art and beauty to a passion for visual expression through photography. Luca traveled the globe assisting fashion photographers, gaining immense knowledge and skills, before launching his own career. In 2011, he began dividing his time between New York and Milan, shooting editorials for Flair, D Magazine, and Rolling Stone. On the commercial side, he has led collaborations with clients such as Etro, Fay, Replay, Marella, 7 For All Mankind, and more. 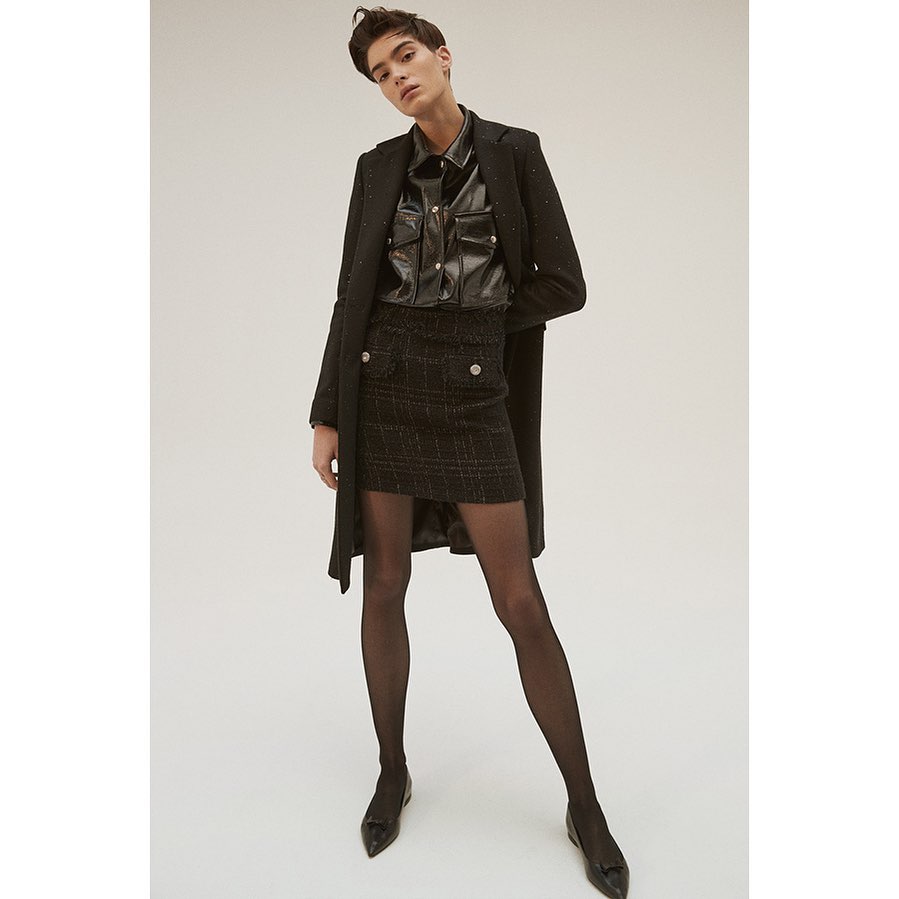 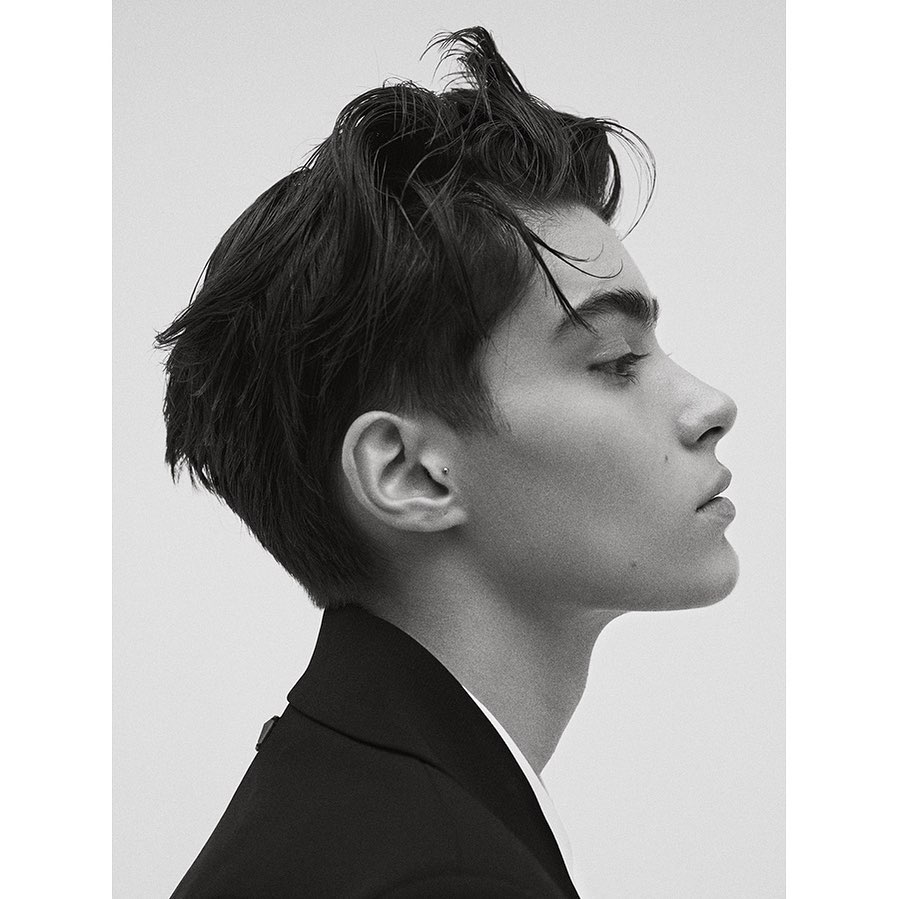 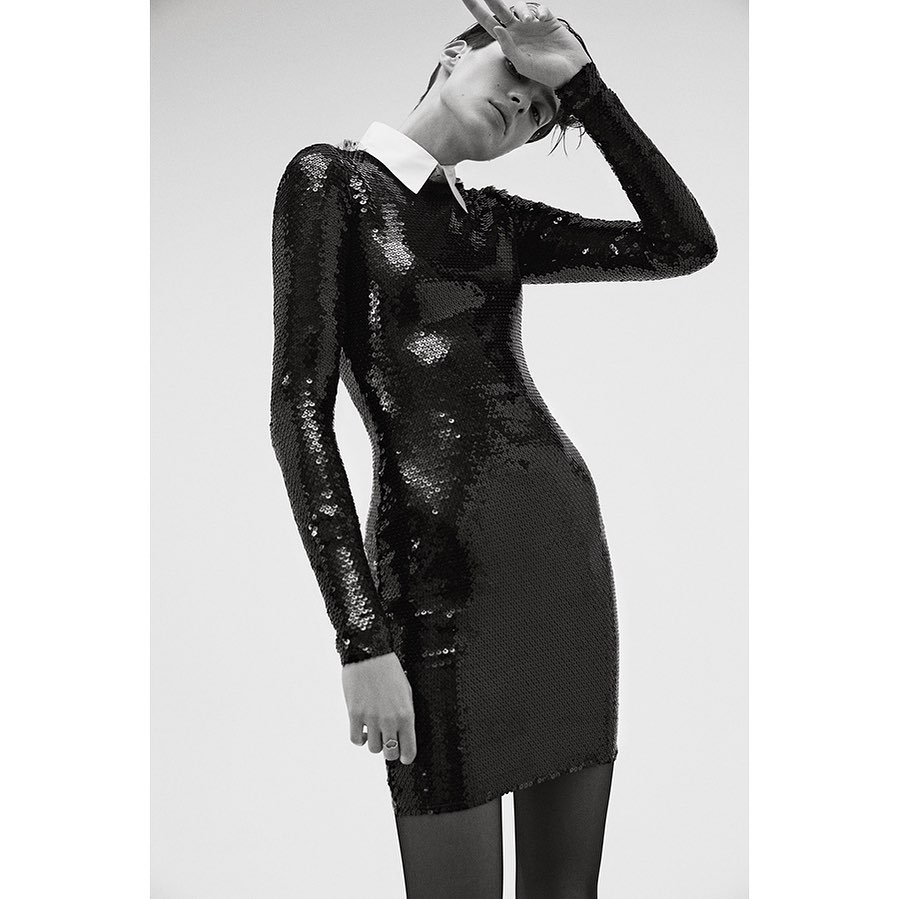 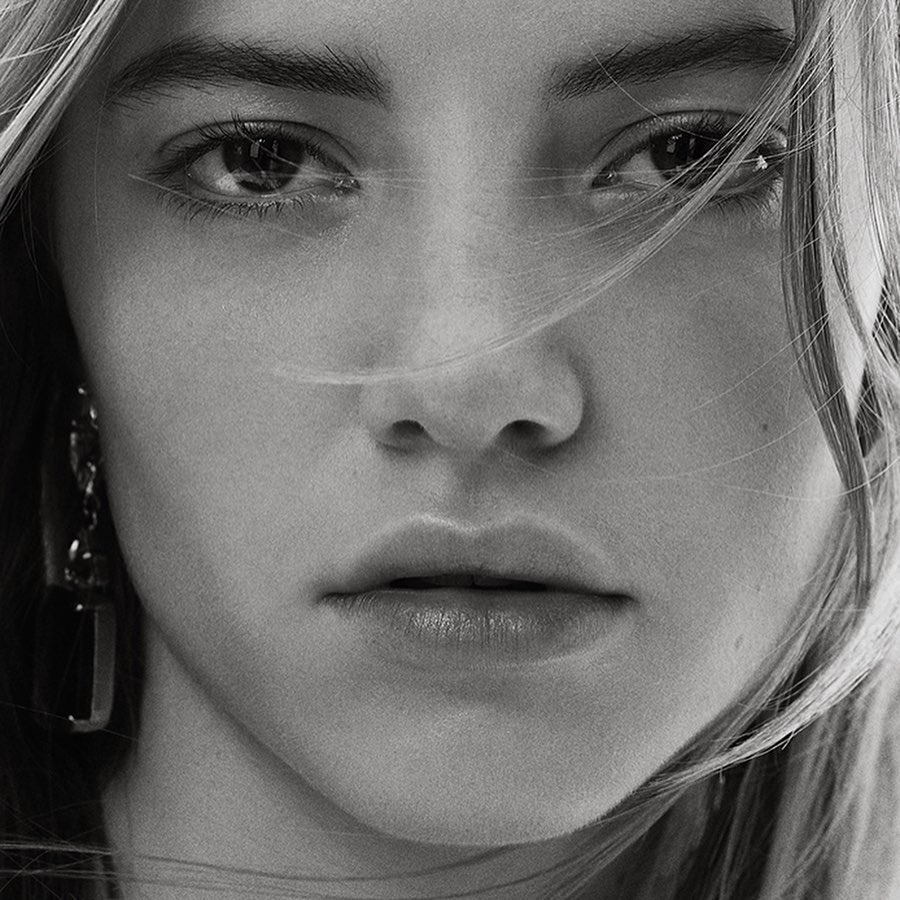 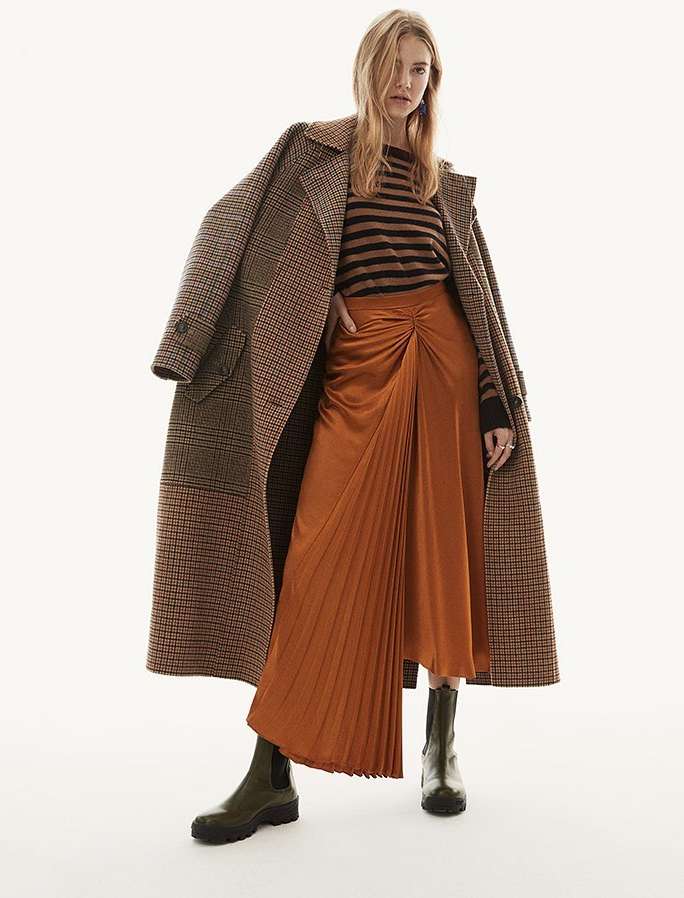 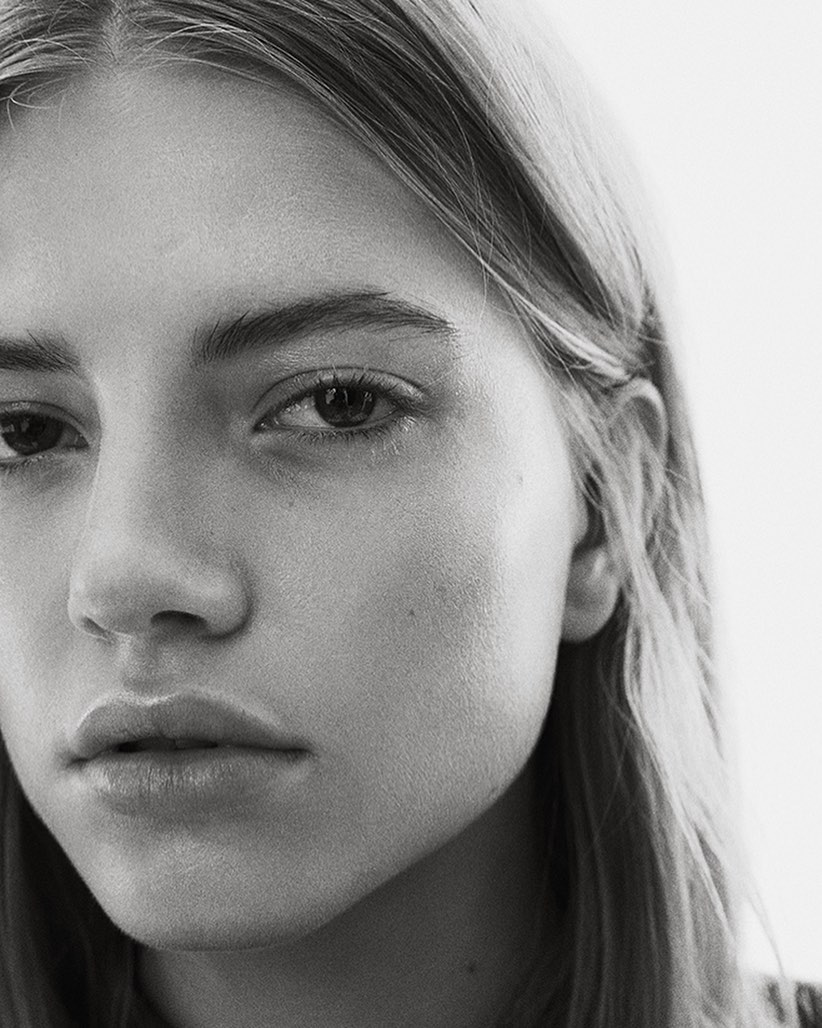 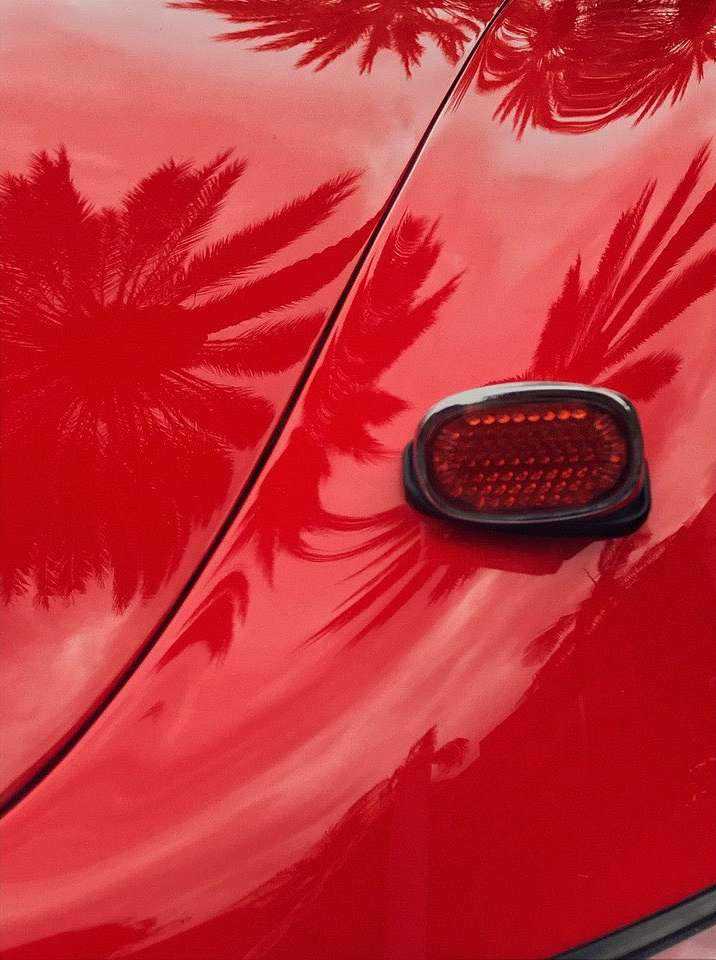 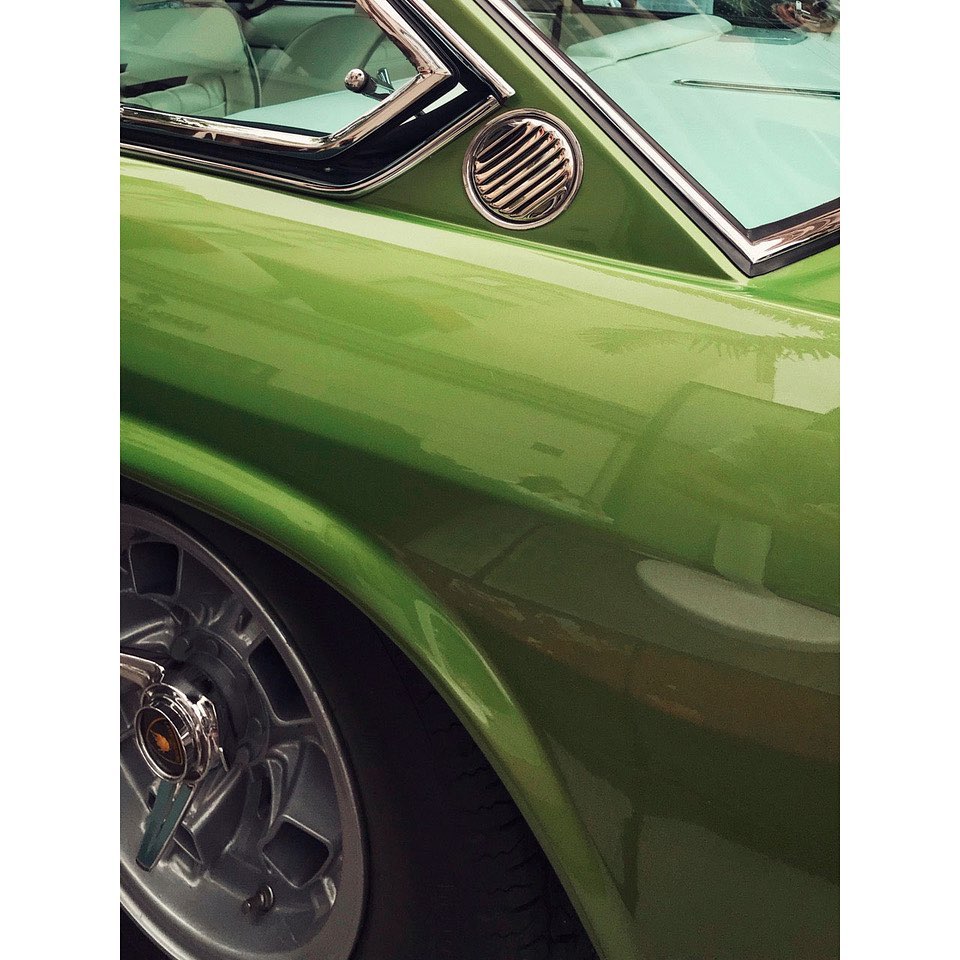 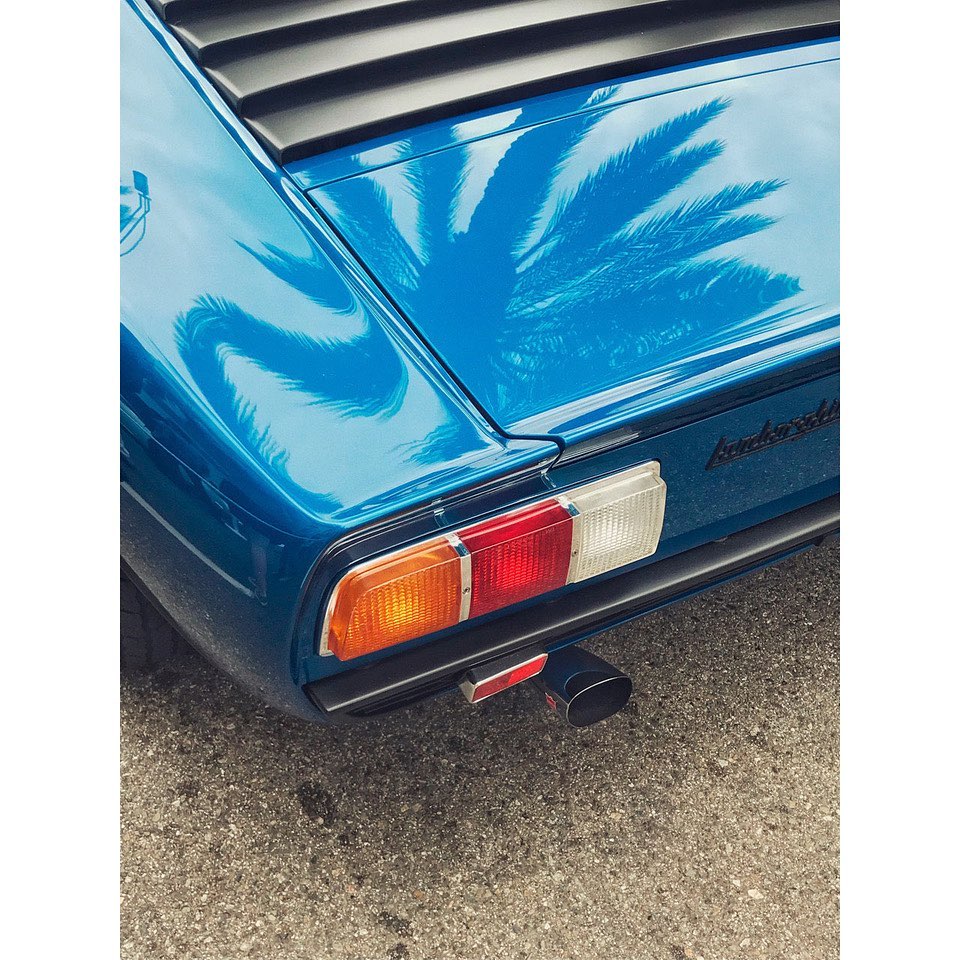 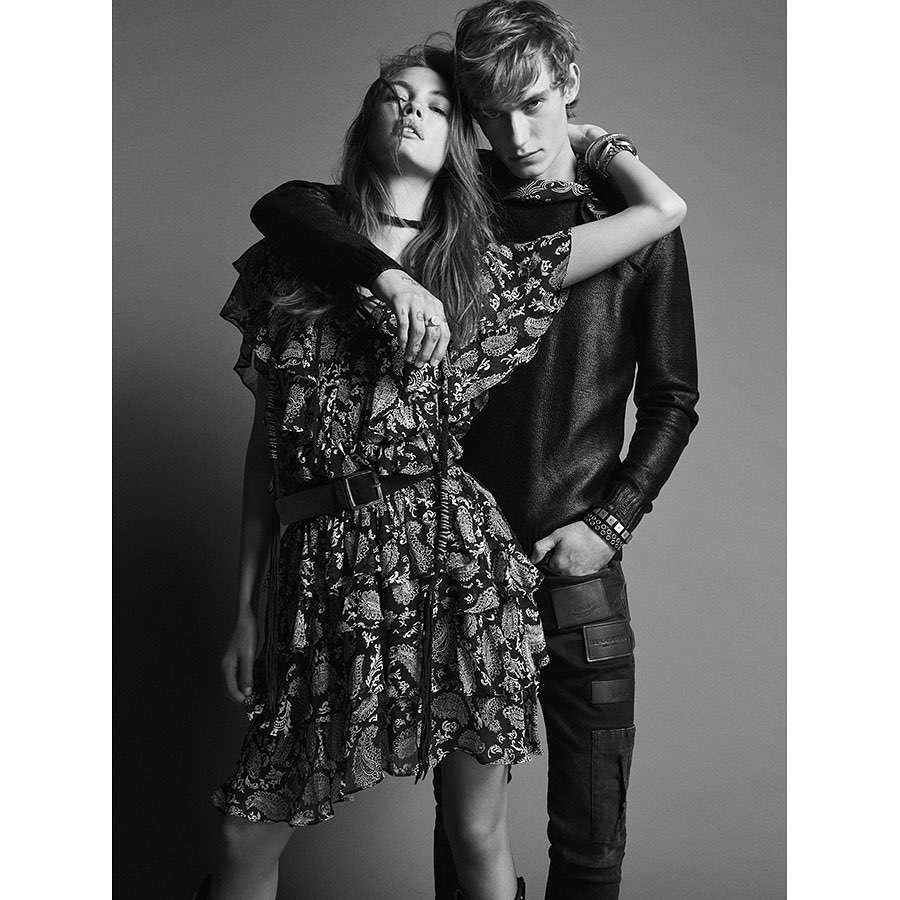 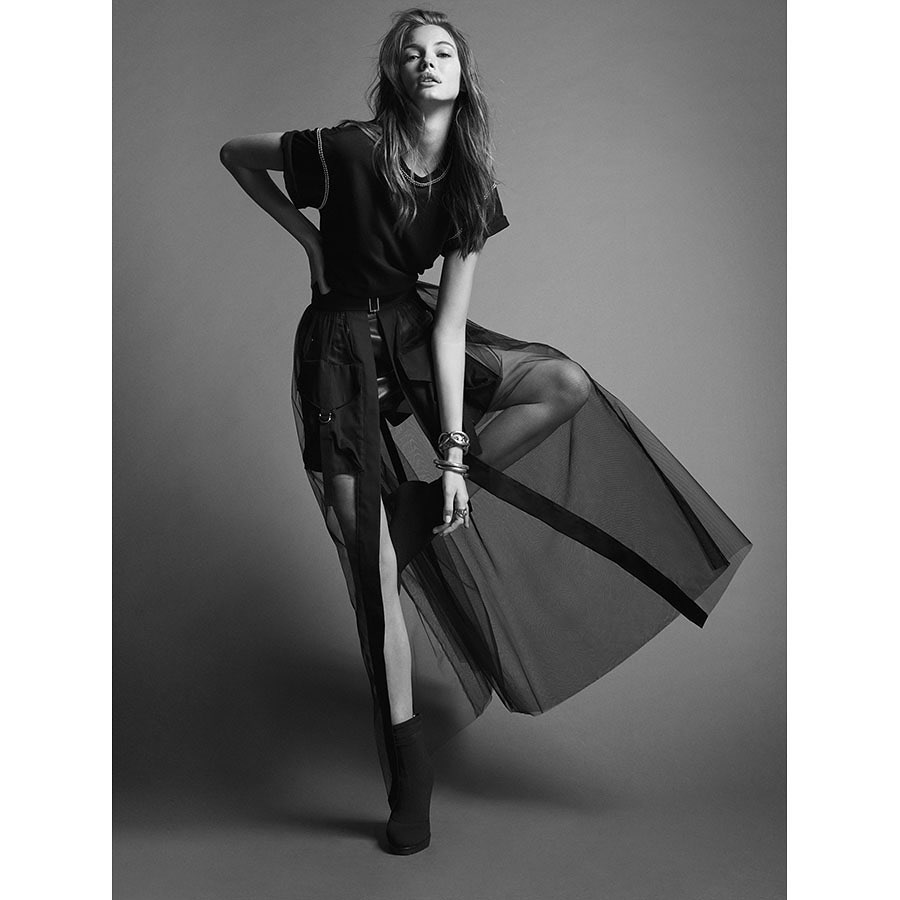 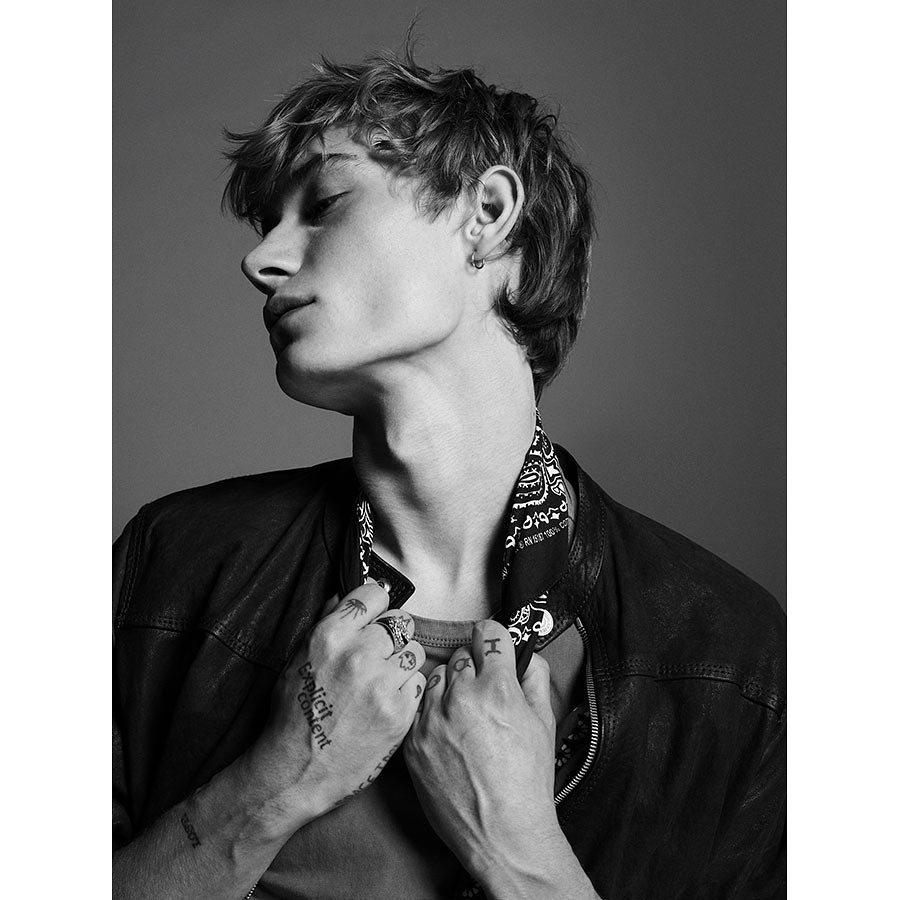 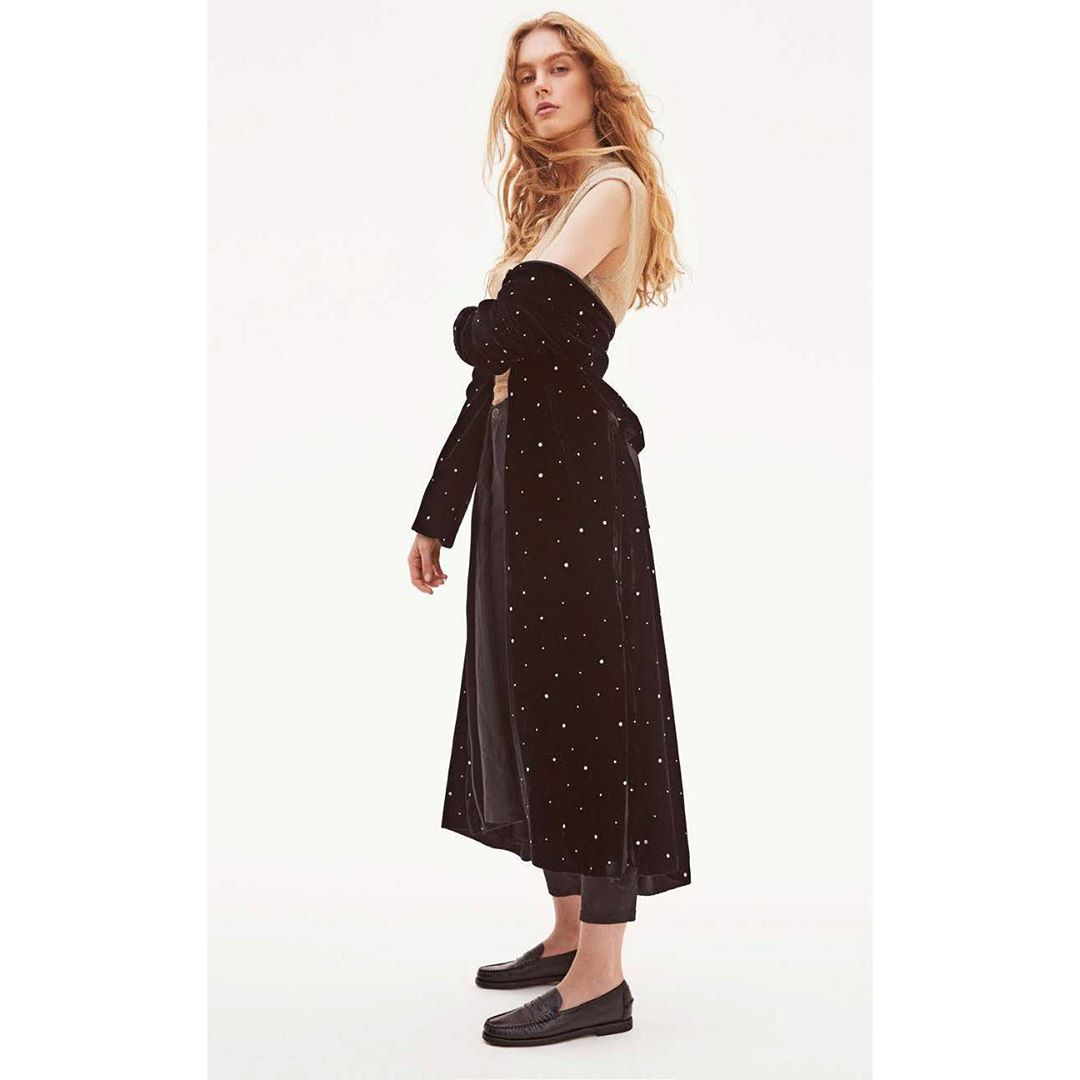 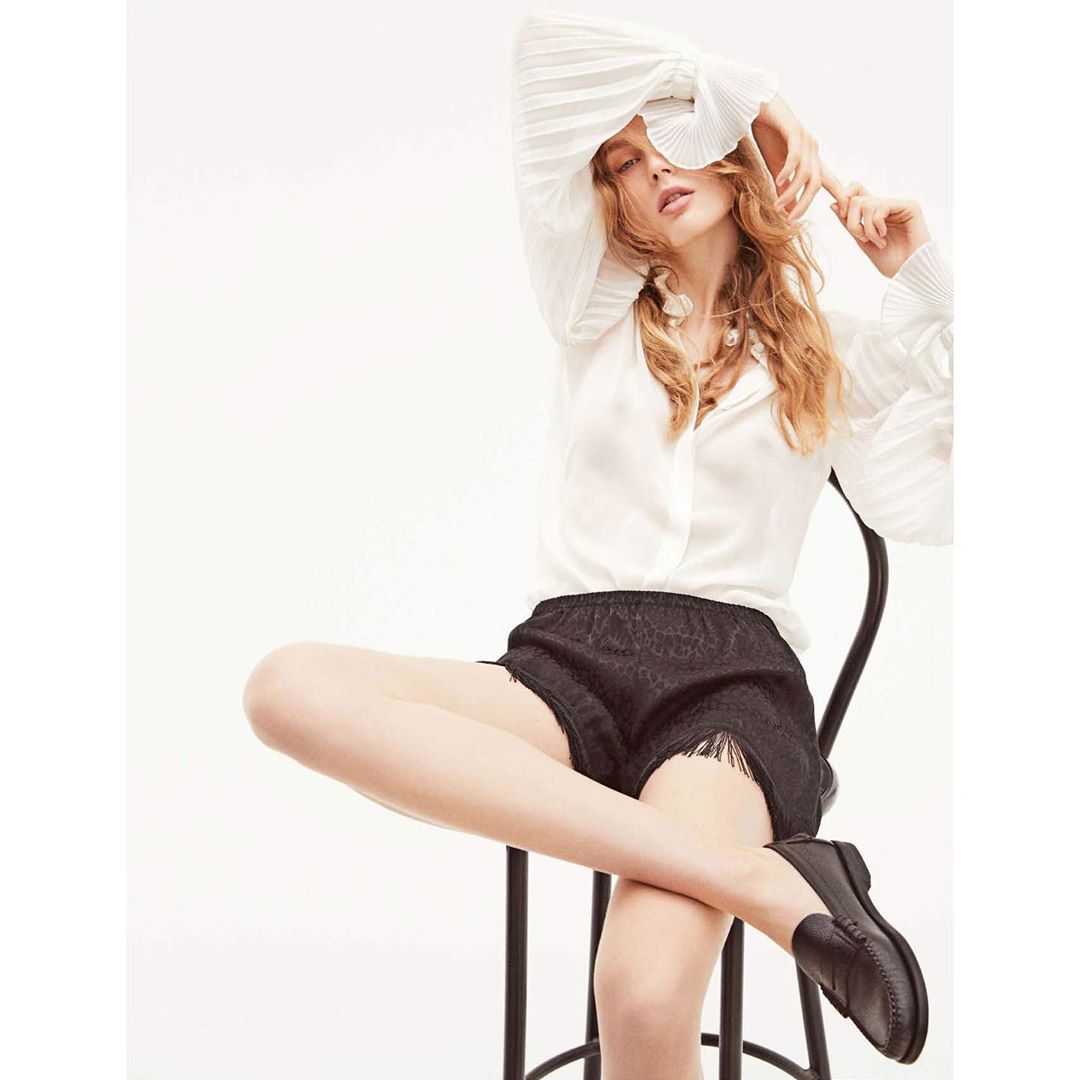 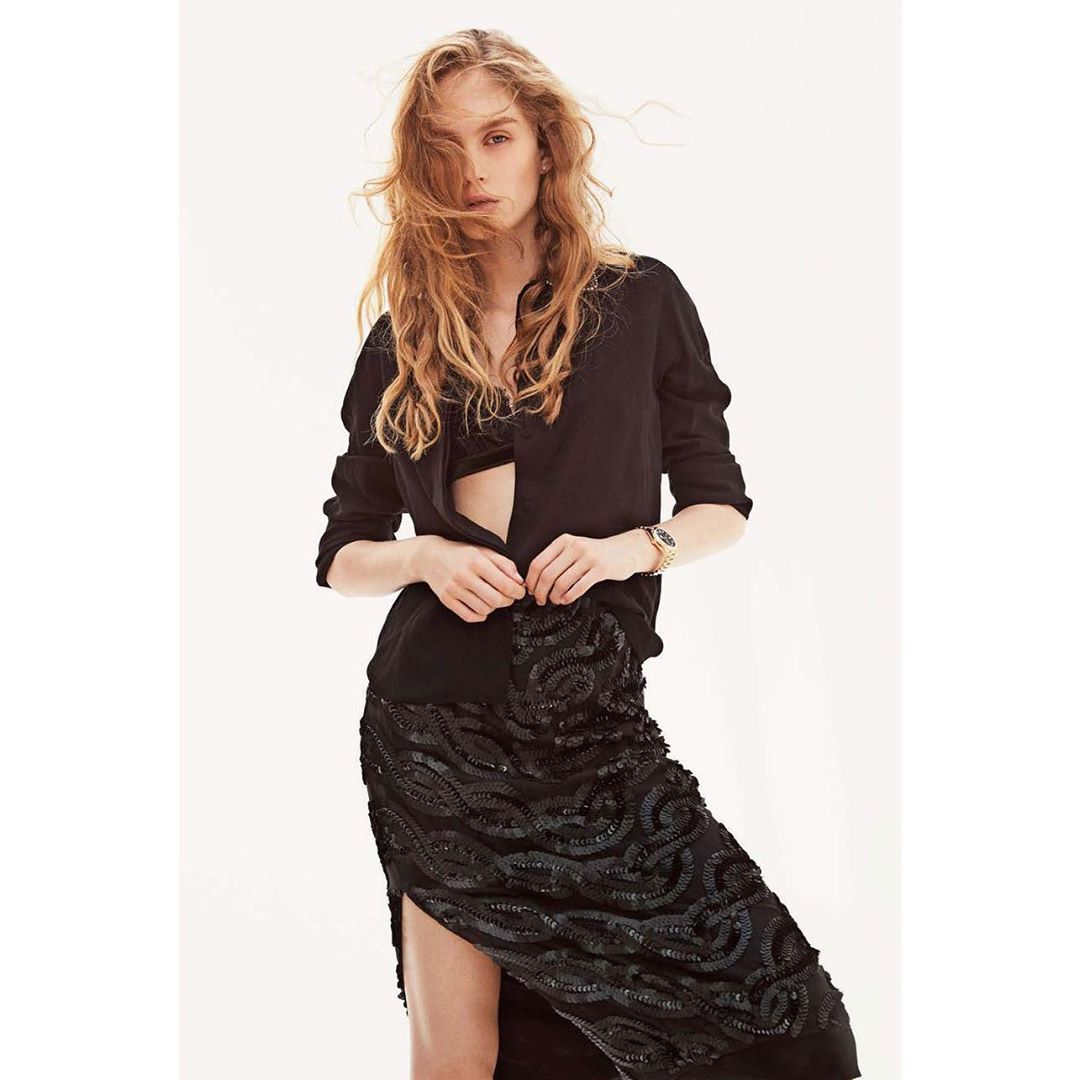 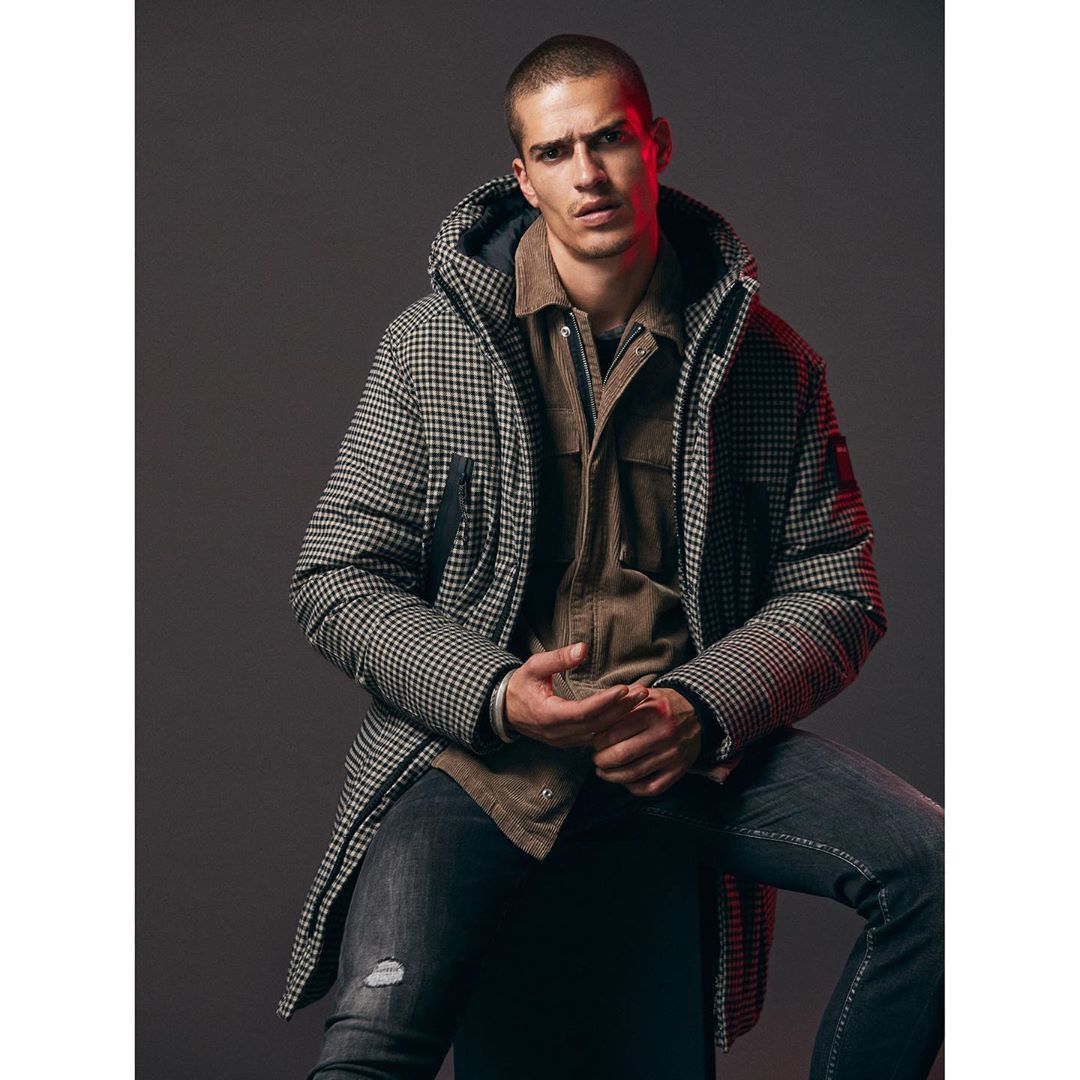 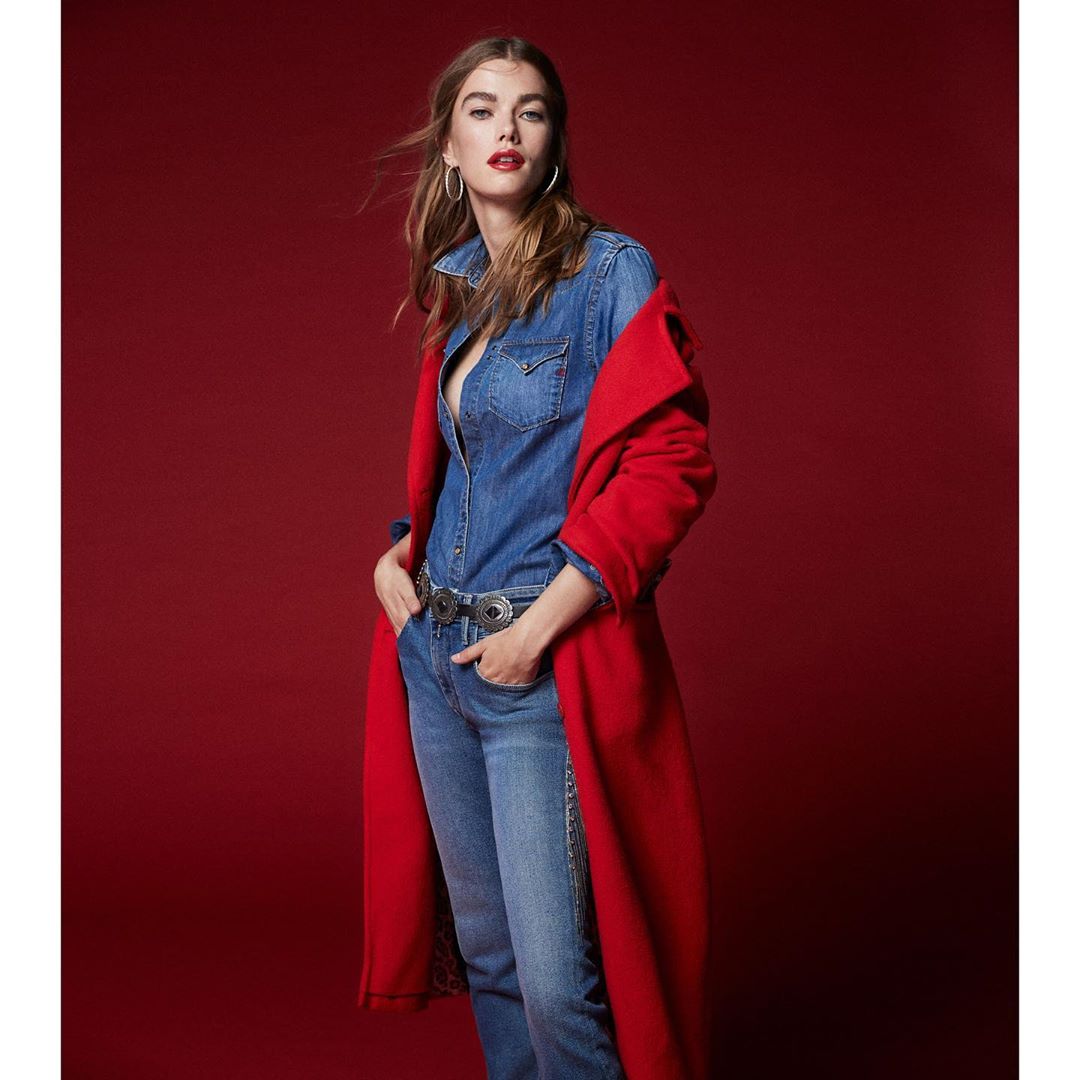 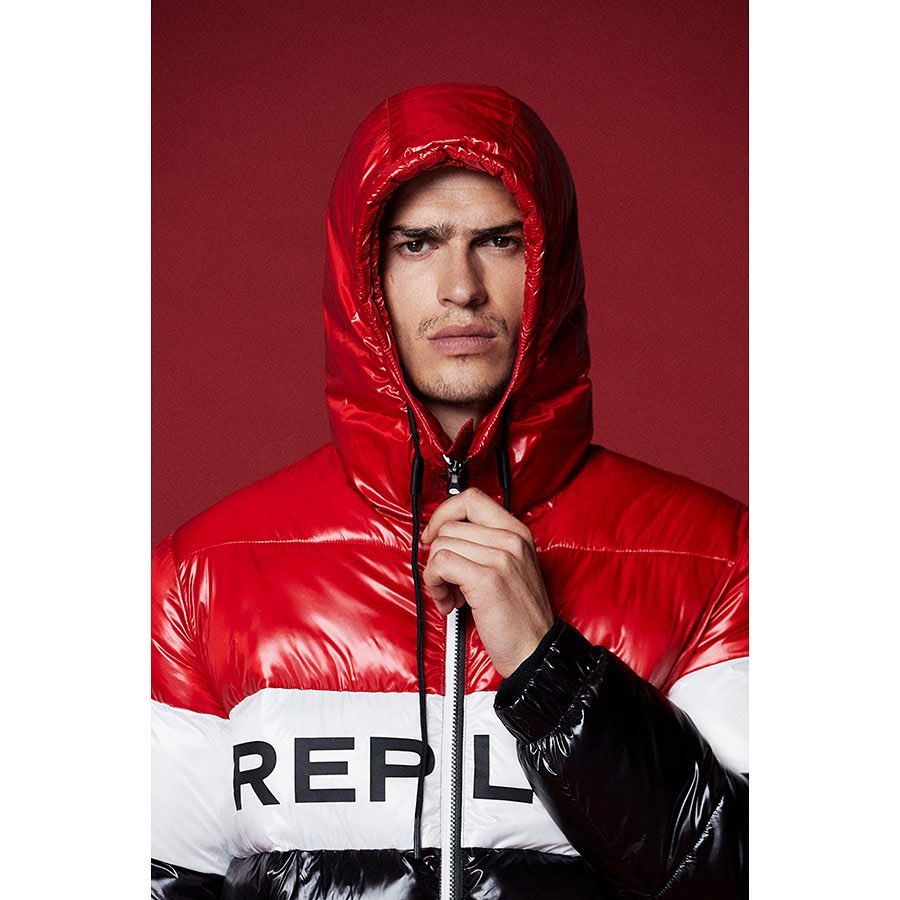 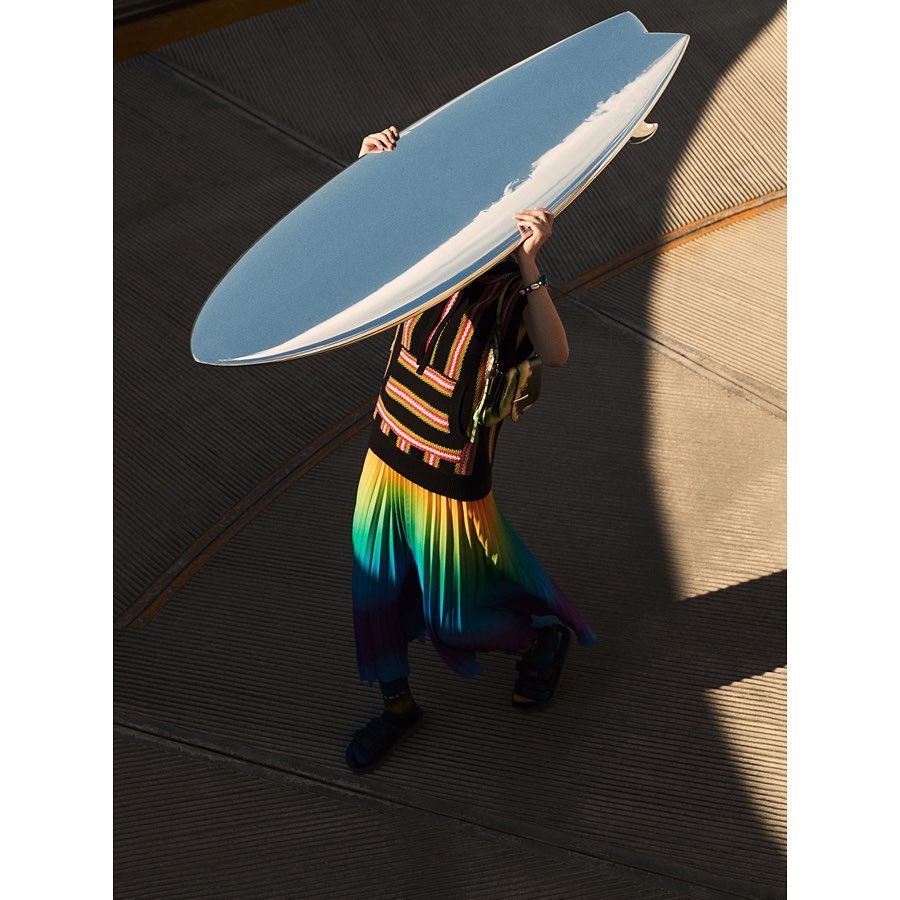 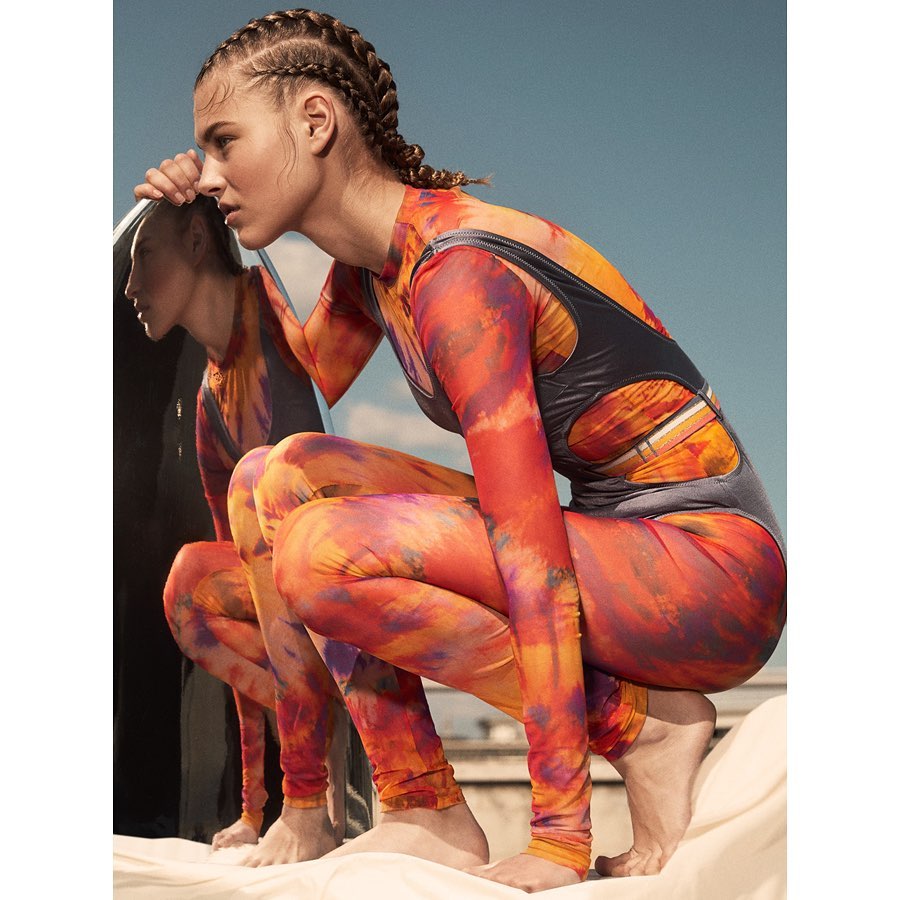 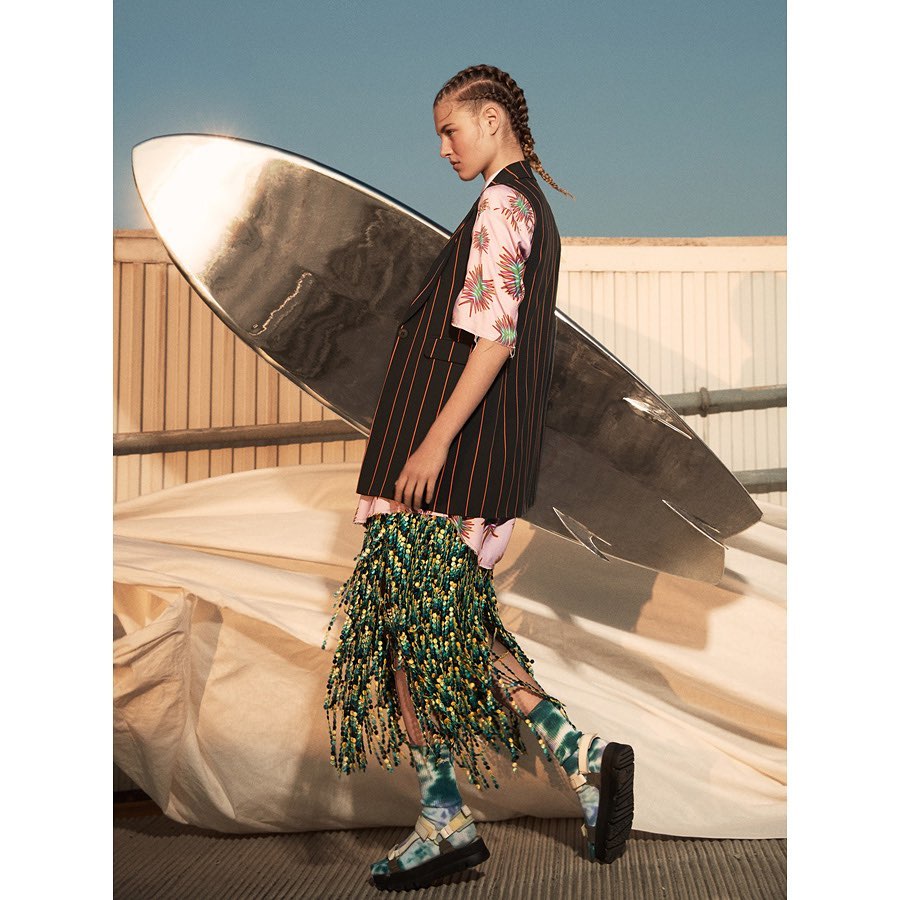 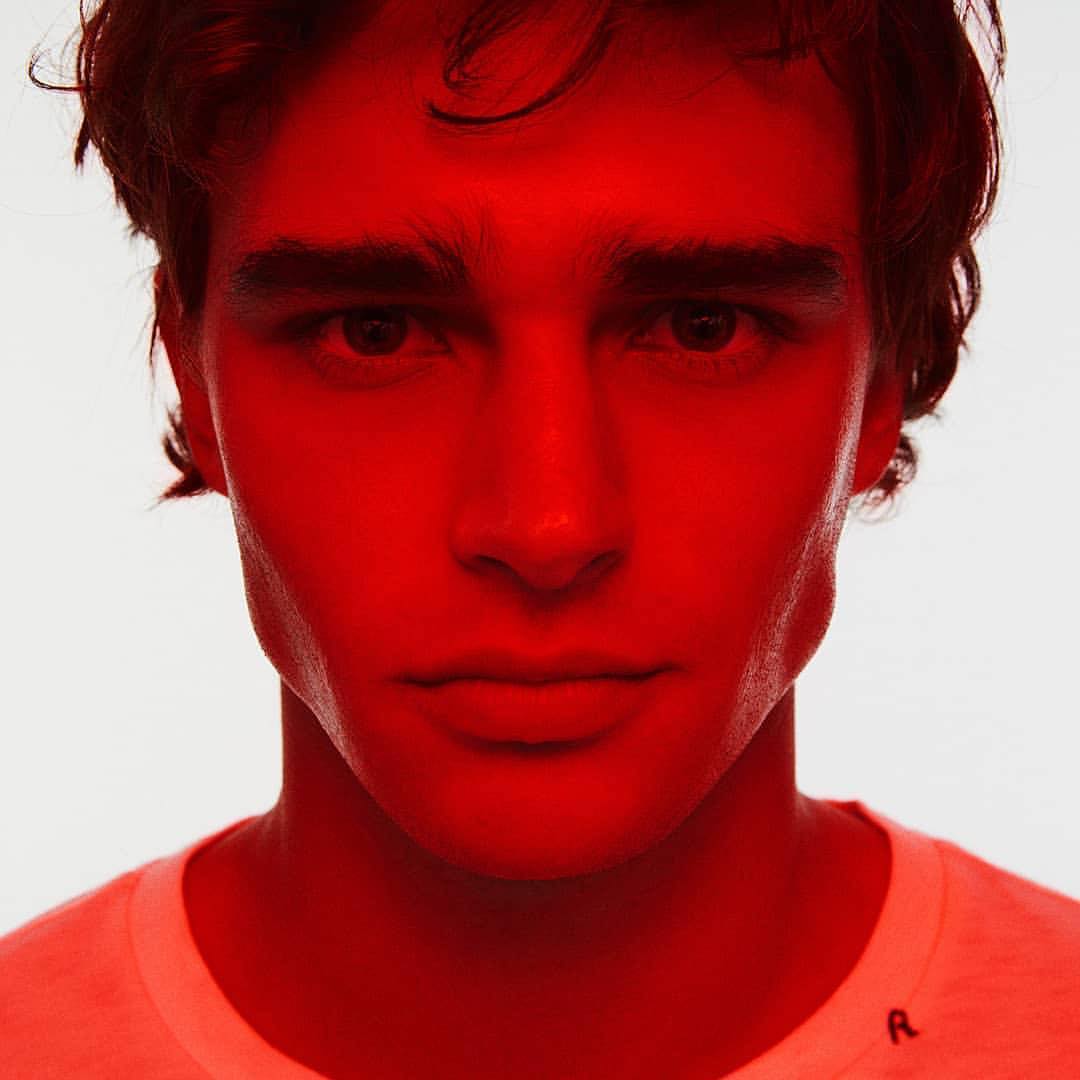 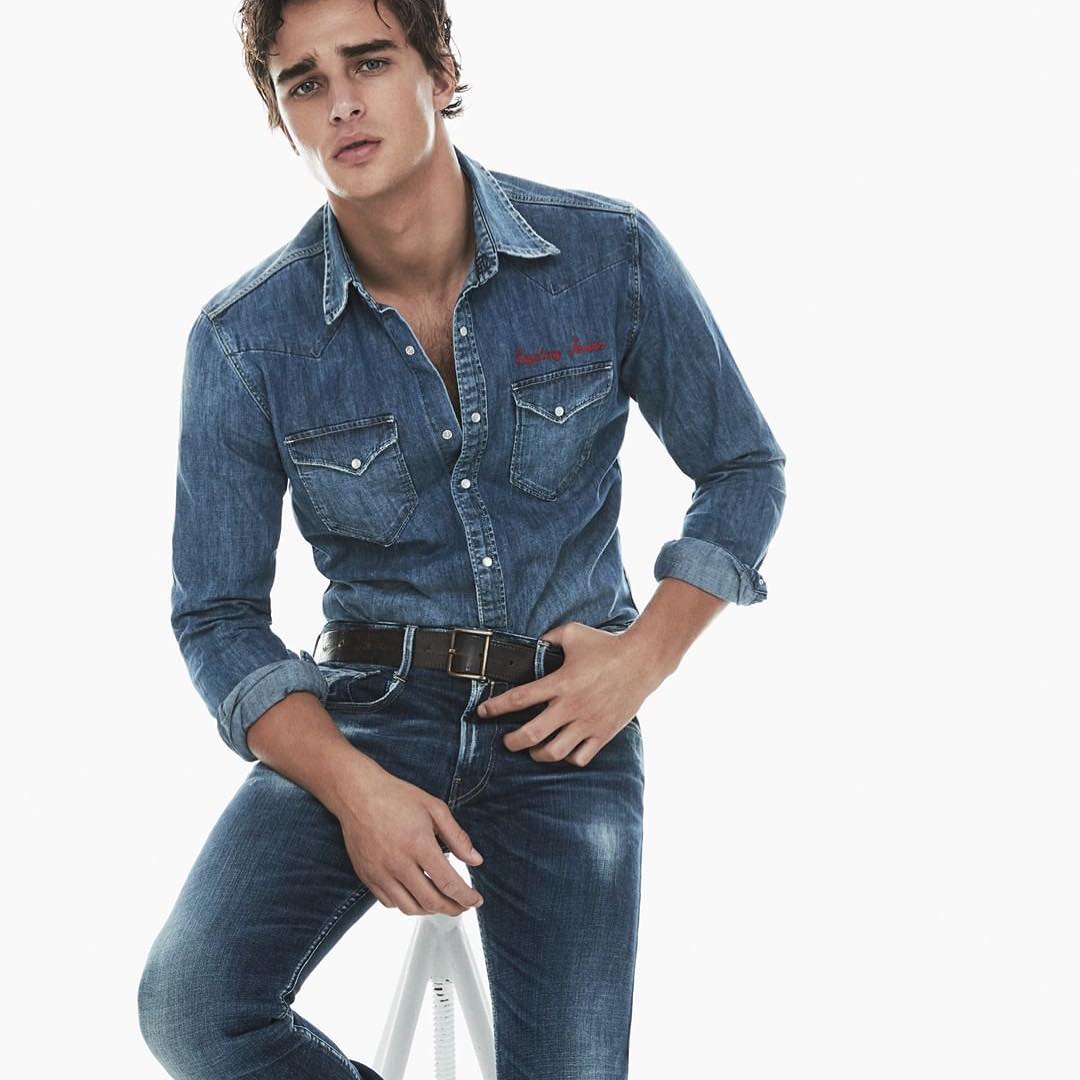 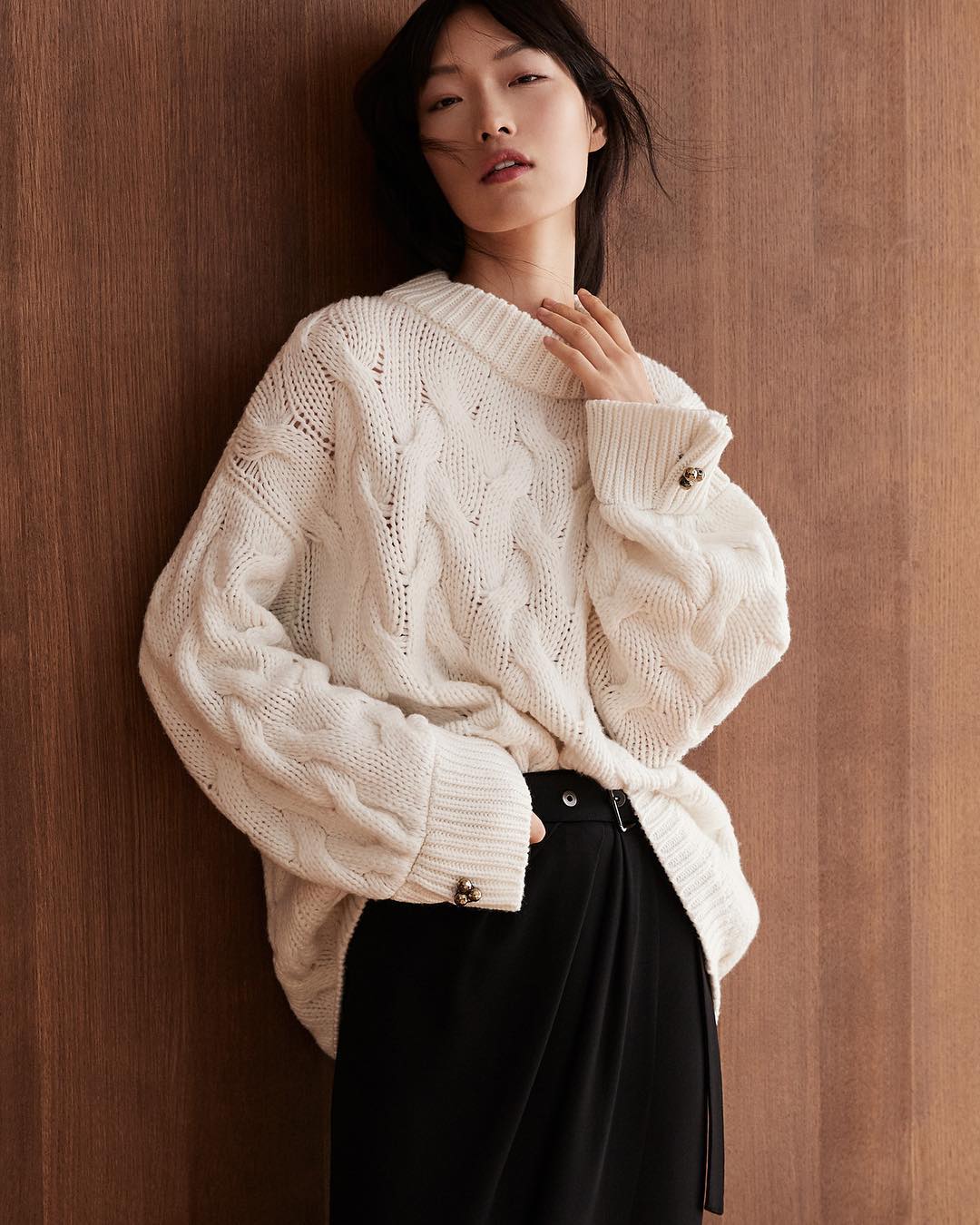 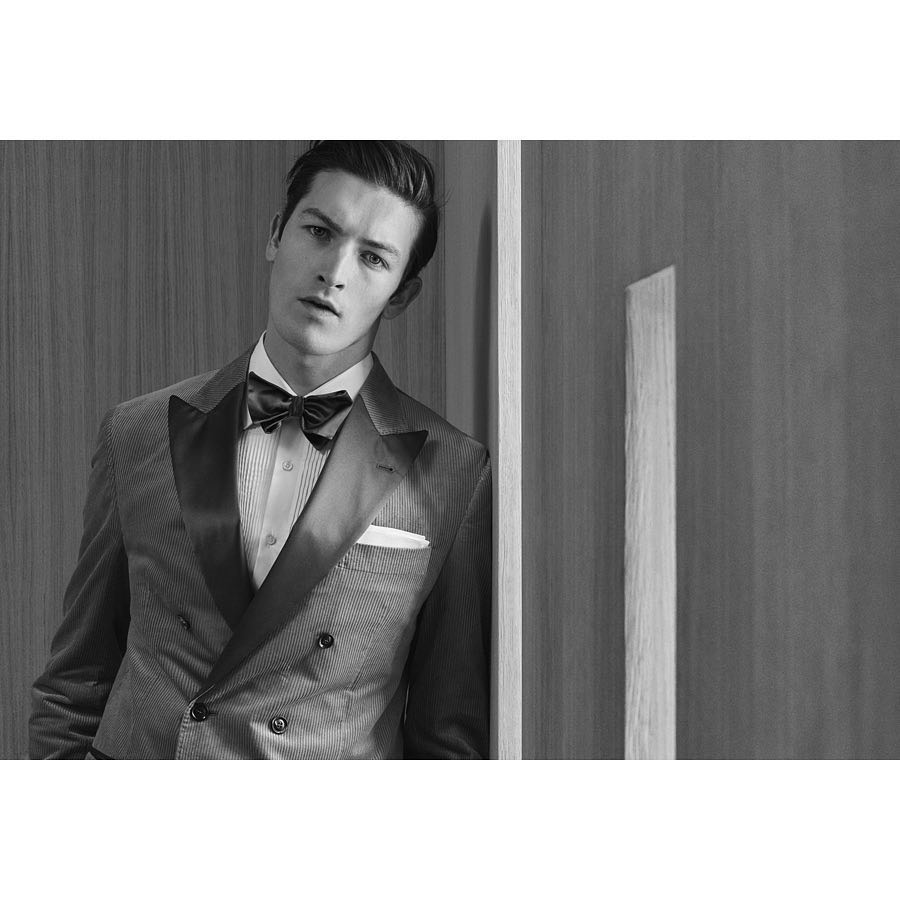