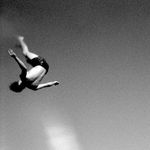 French photographer Mathieu Rainaud entered the professional photography world out of a pure coincidence, when helping out a friend on a shooting as the photographer didn’t show up - Mathieu’s keen eye for aesthetics and talent immediately stood out when shooting this first lookbook for a brand.
His aesthetic doesn’t go with a trend - Mathieu’s work has a unique feel and sensibility, captured with his curiosity for the human being and preserving raw and real moments.
This simplicity and his staggering ability to capture glimpse of moments has caught the attention of several brands like & OTHER STORIES, GIVENCHY, LOUIS VUITTON, THE ARCHIVIST, CASABLANCA, COLLECTIF COULANGES, ROGIER VIVIER, RICK OWENS and magazines like PAPER MAGAZINE, ALL ABOUT MAGAZINE, LULA MAGAZINE, BOYCOTT MAGAZINE, CRASH MAGAZINE 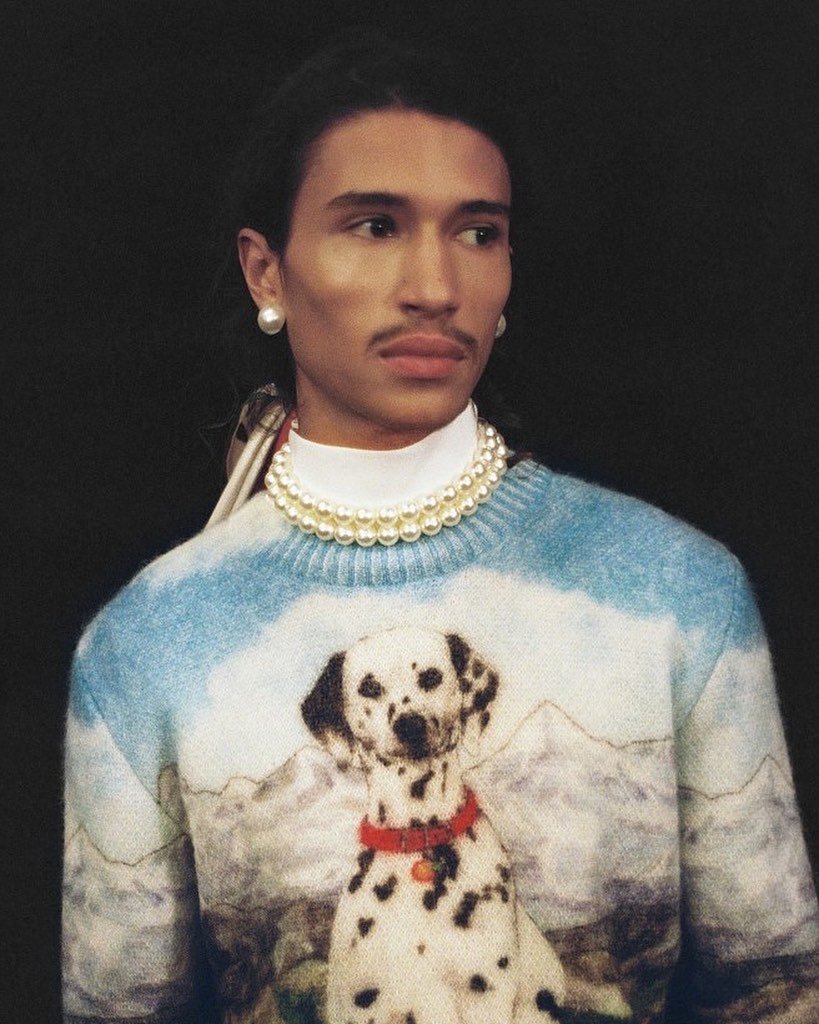 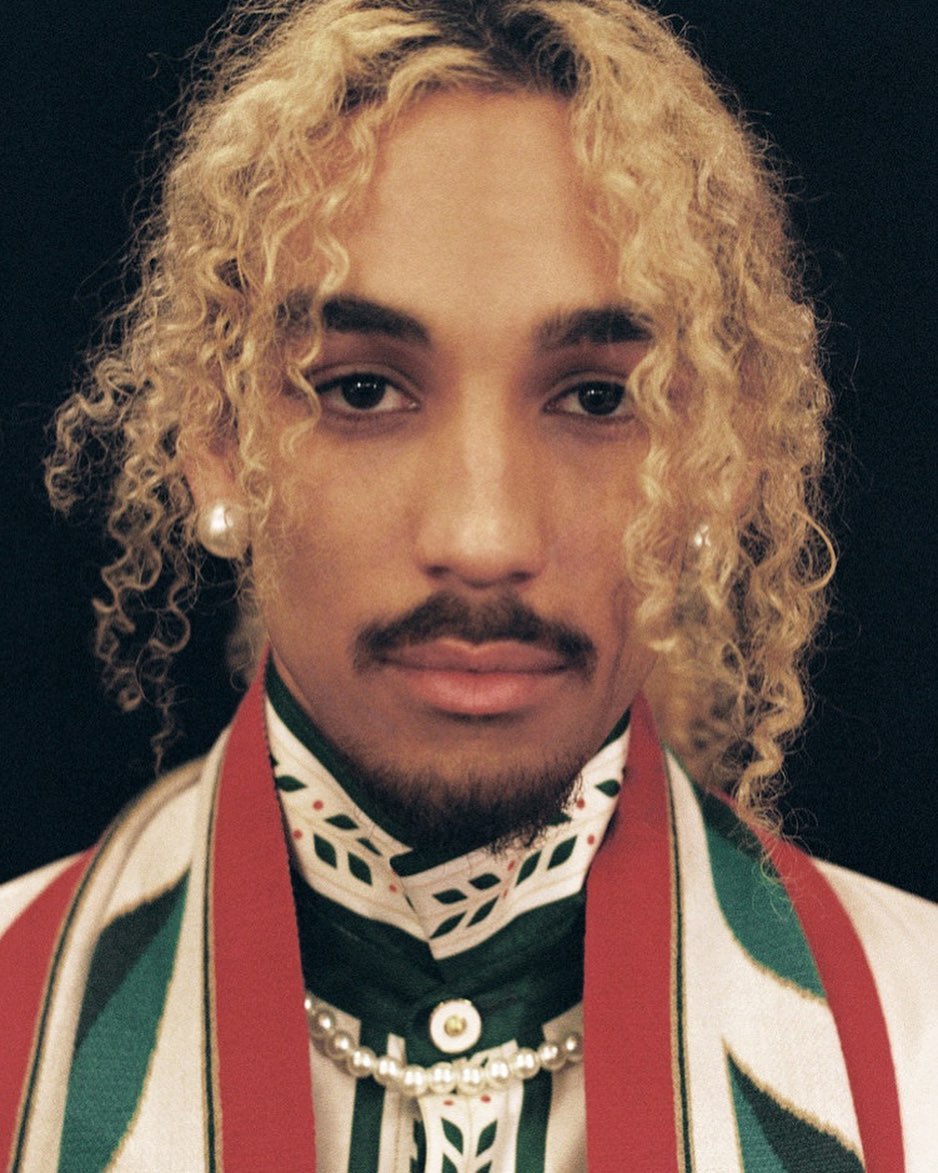 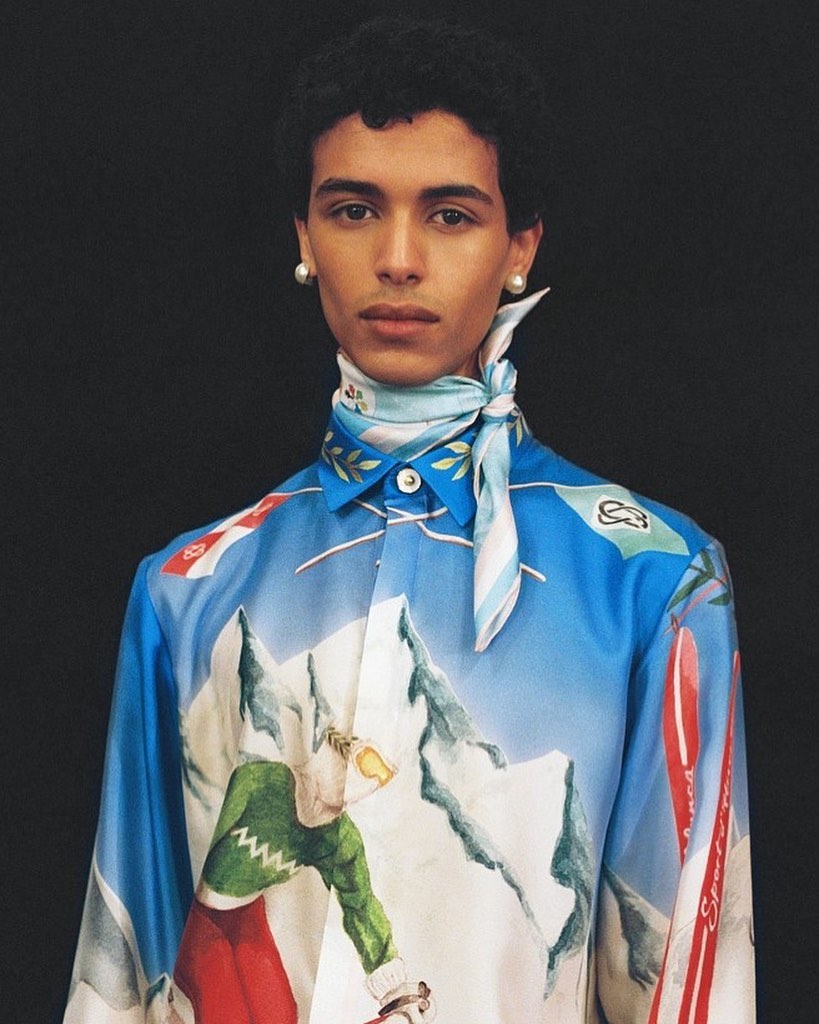 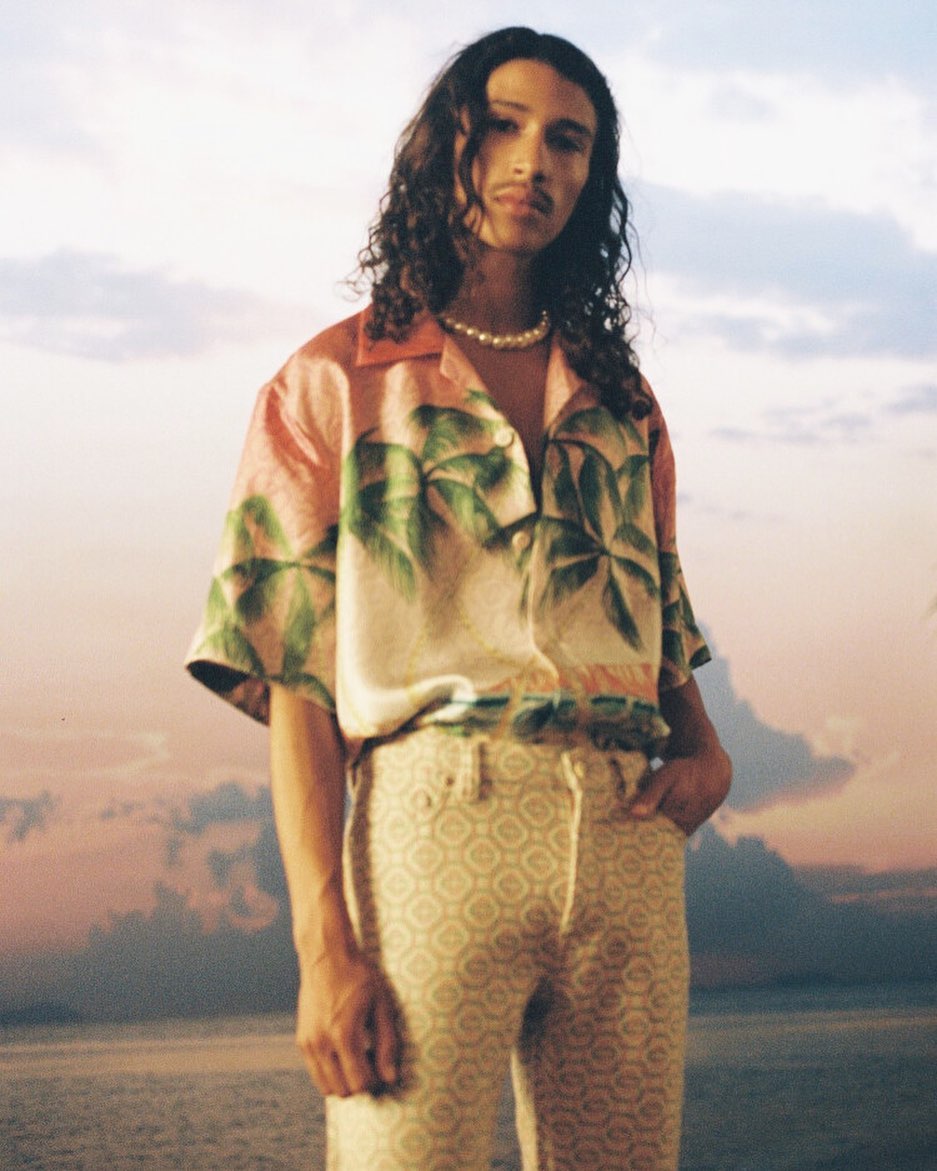 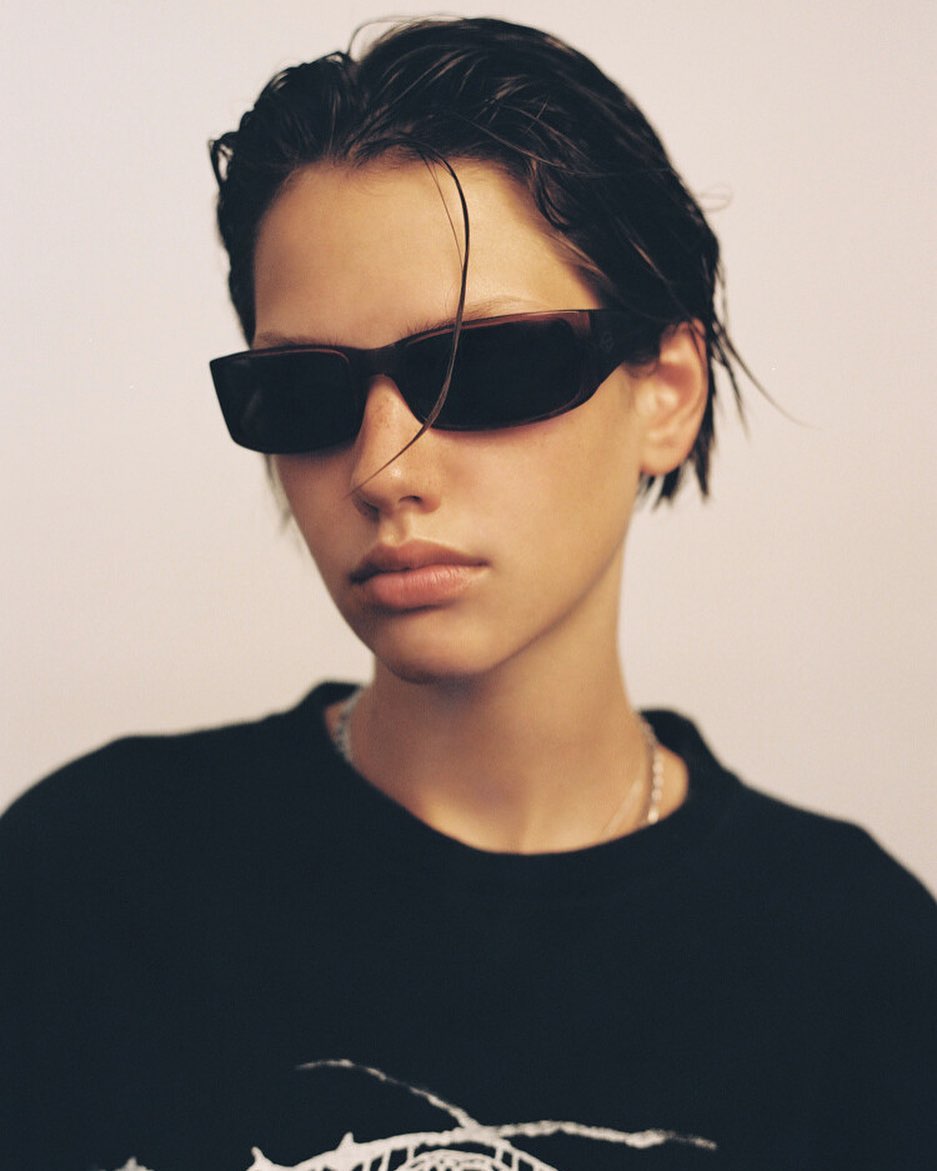 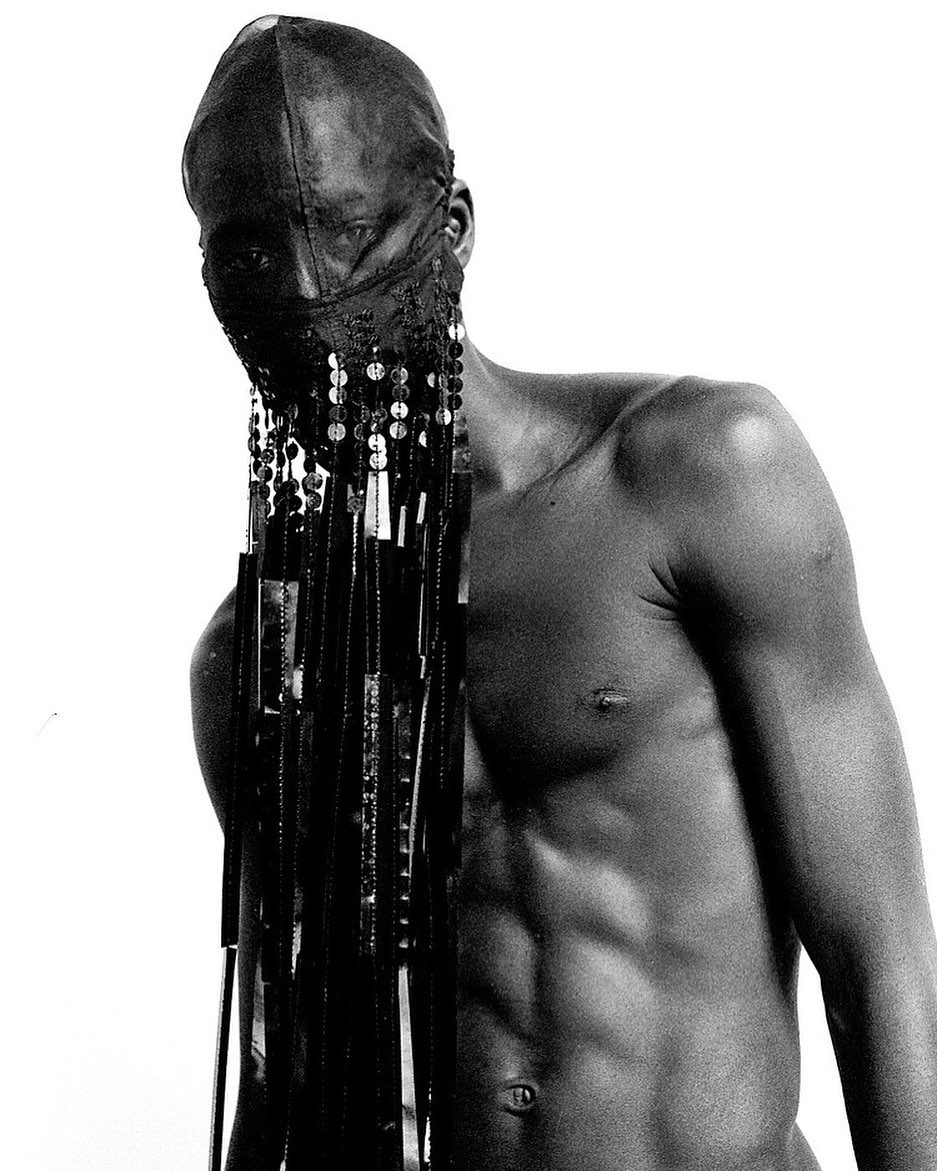