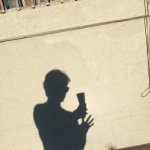 Matthew Porter (b.1975, Pennsylvania) received his BA from Bard College in 1998 and his MFA from Bard-ICP in 2006. His work often features historical mash-ups, collapsing disparate events and cultural references within single frames, or spreading them out over a series of tightly edited photographs. For Porter, photographic film is akin to a canvas: the transparency of the negative enables him to inscribe lines of light upon the surface, layer by layer, thereby creating an intricate agglomerate of shapes. Photography becomes not the capturing of a moment, but the outcome of a long elaboration process resulting in carefully constructed compositions.

Porter has been profiled in The New York Times, and his work is in the permanent collection of The Metropolitan Museum of Art, among others. He is represented by M+B Gallery in Los Angeles, and Invisible-Exports in New York. Recent exhibitions include a solo show at Galerie Xippas in Paris, and he was included in AutoPhoto at Foundation Cartier in France, and A Matter of Memory at the George Eastman Museum in Rochester, NY. His first monograph, Archipelago, was published by Mack Books in 2015. Porter lives and works in Brooklyn, New York. 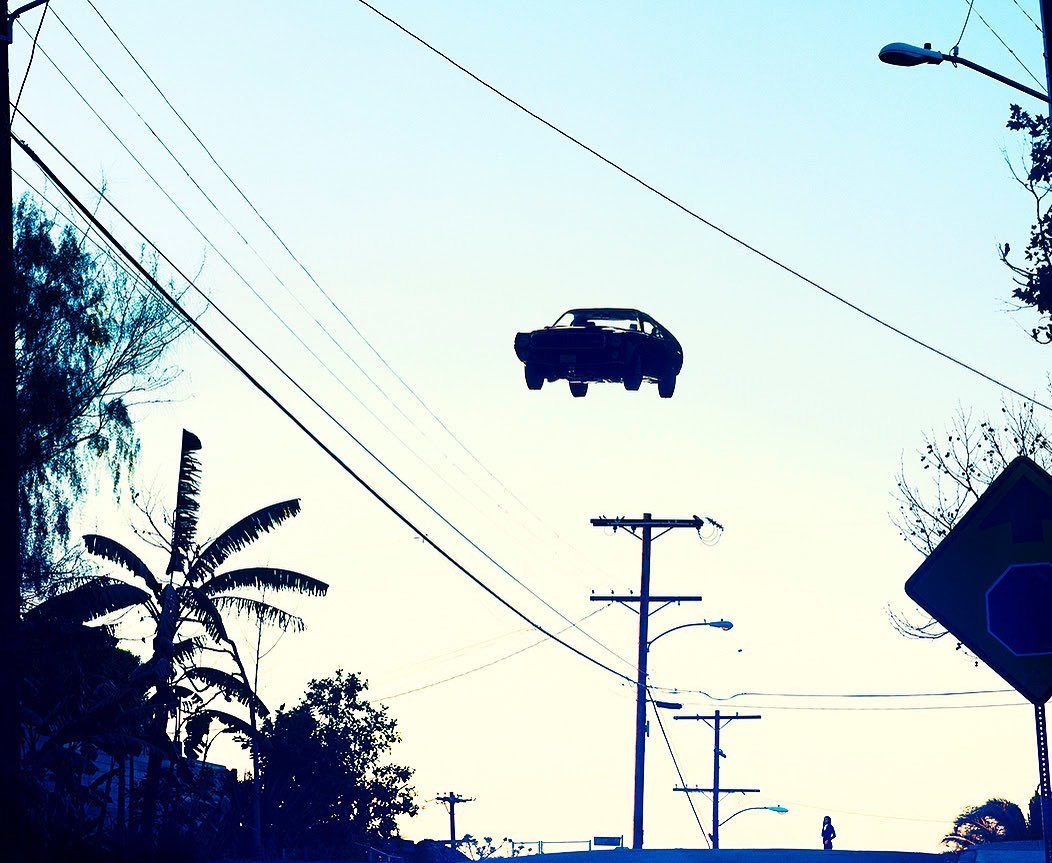 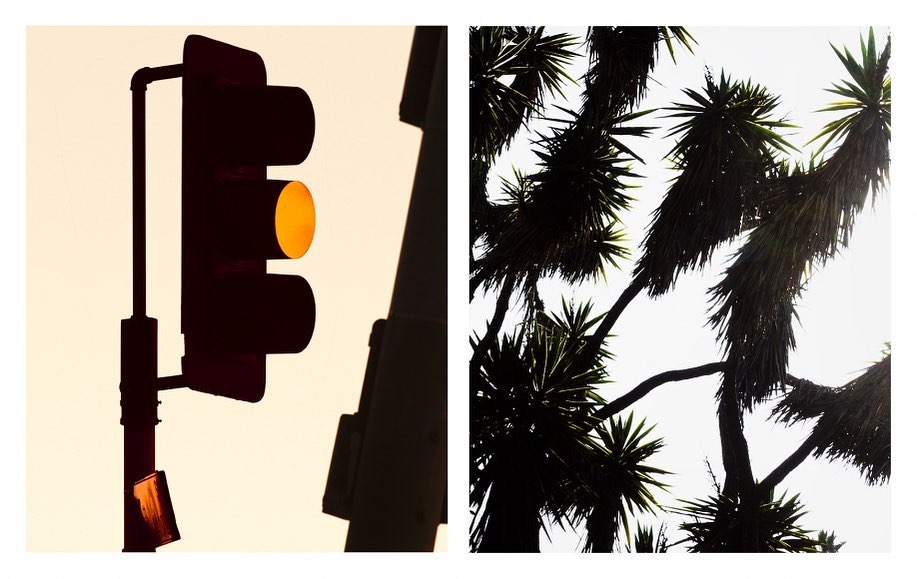 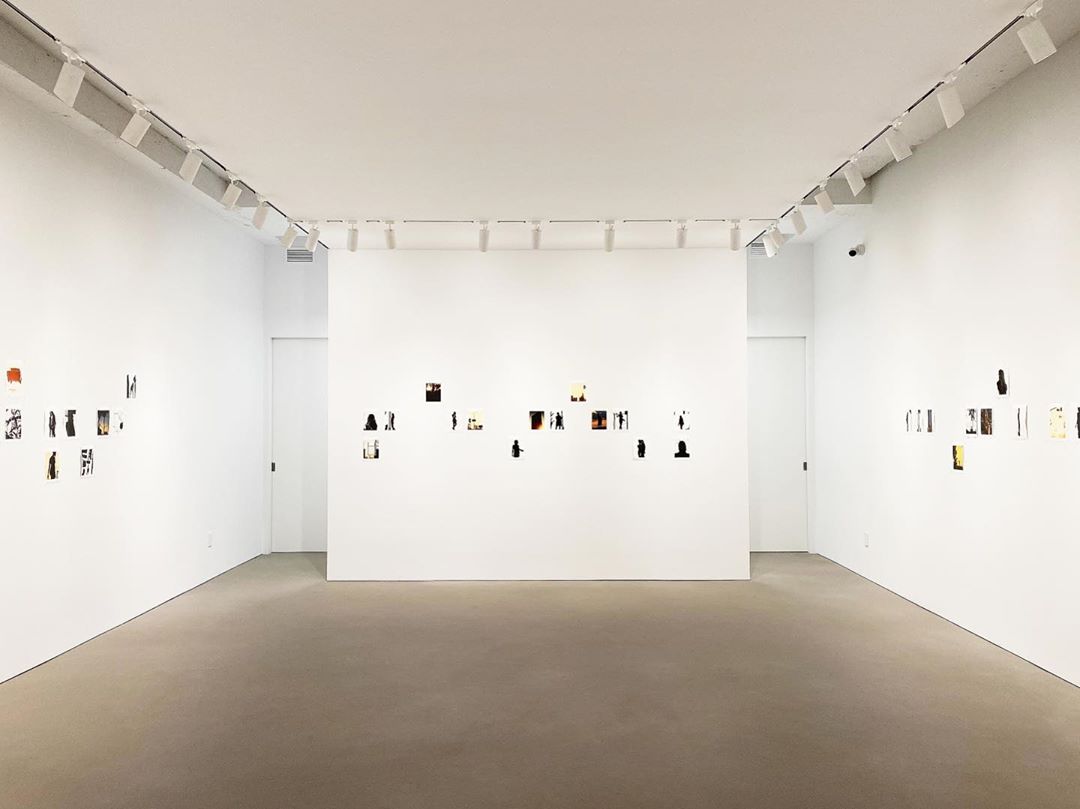 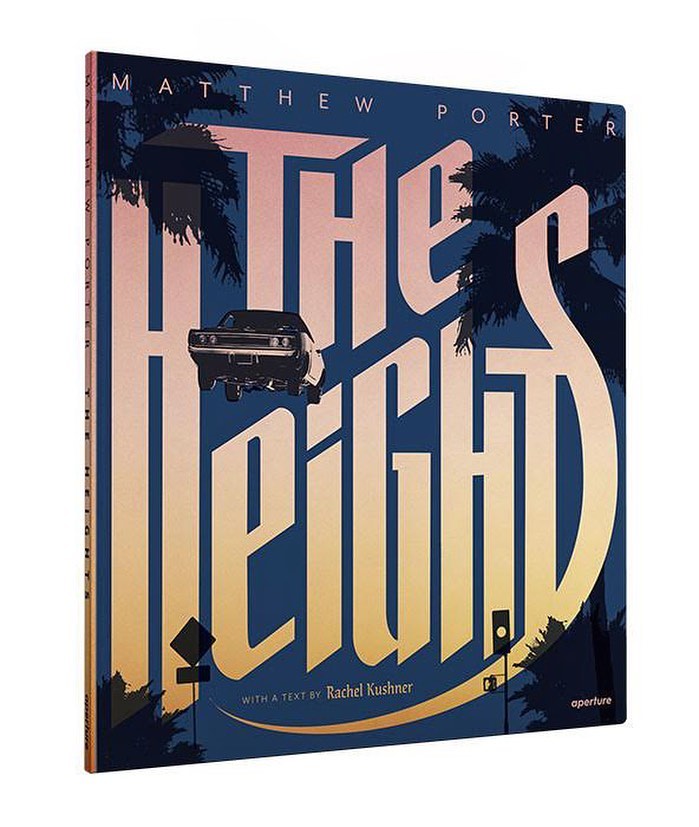 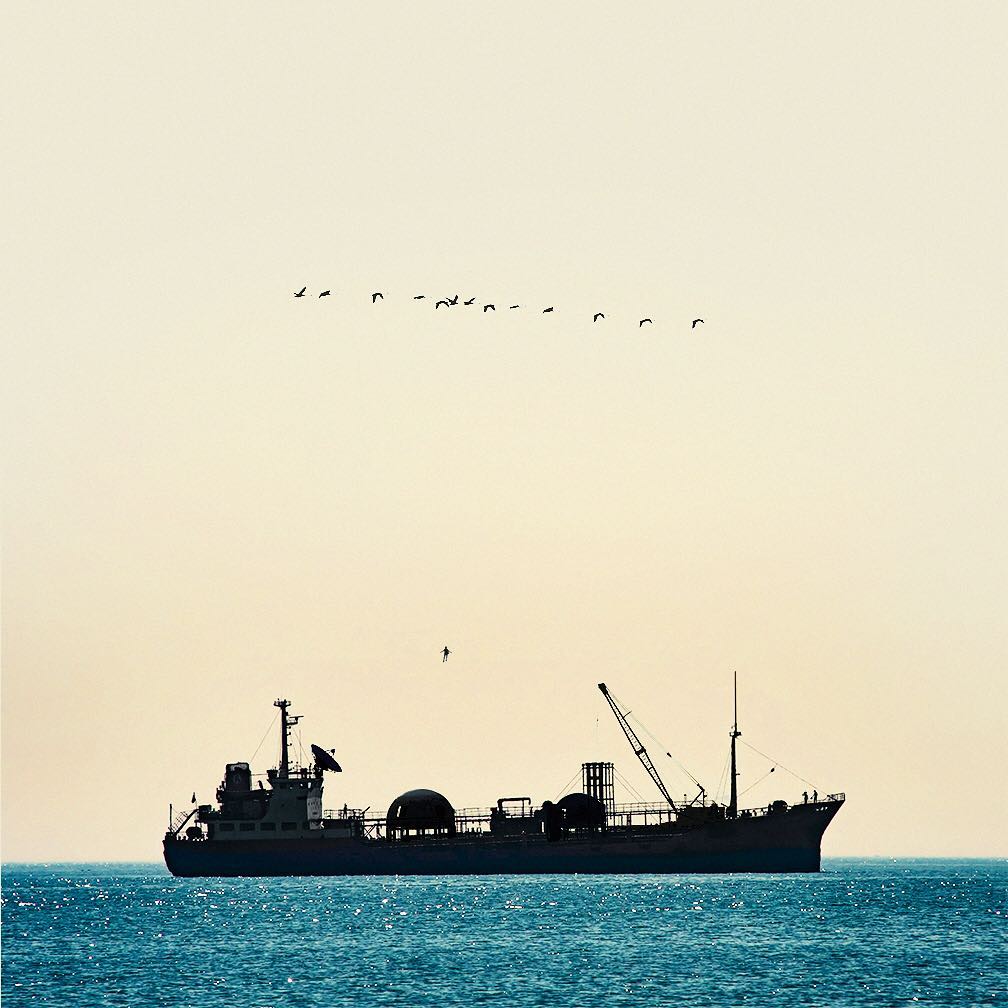 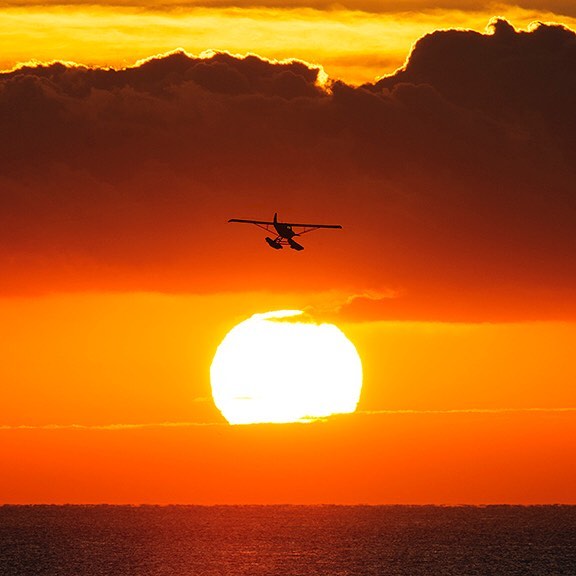 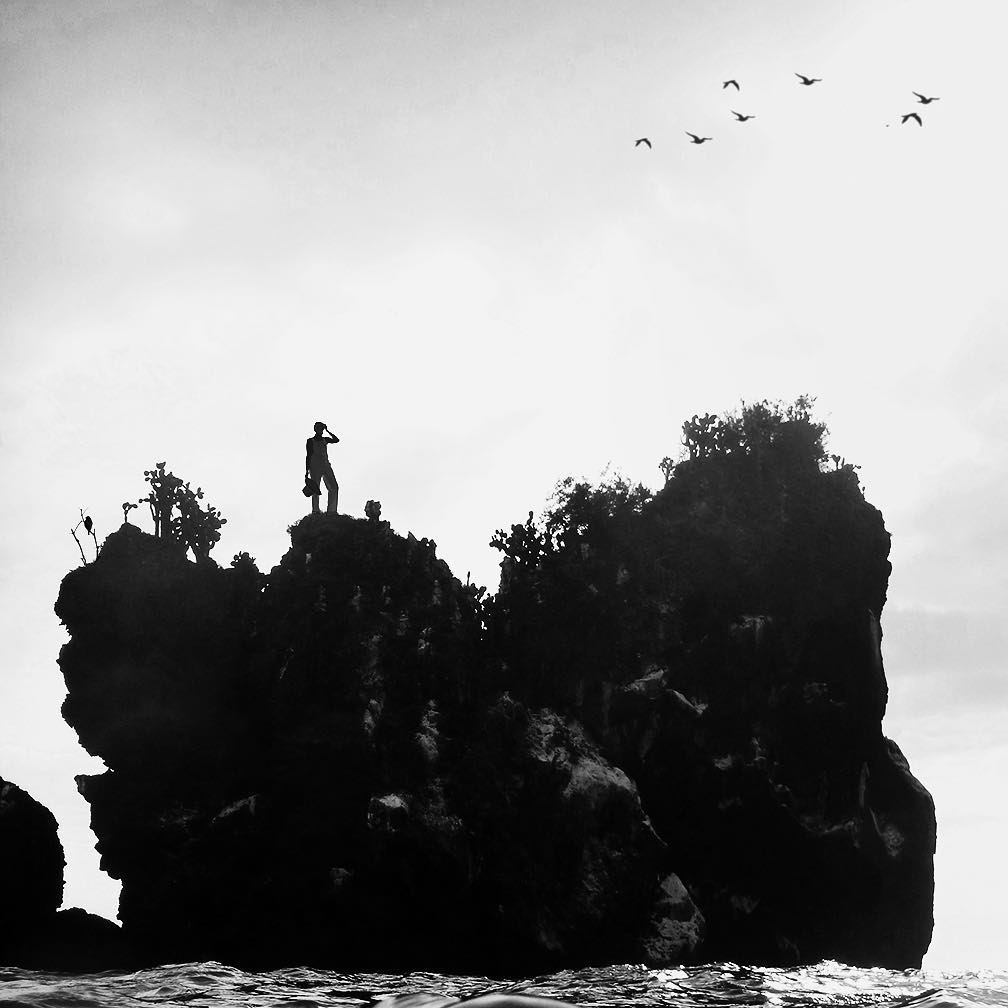