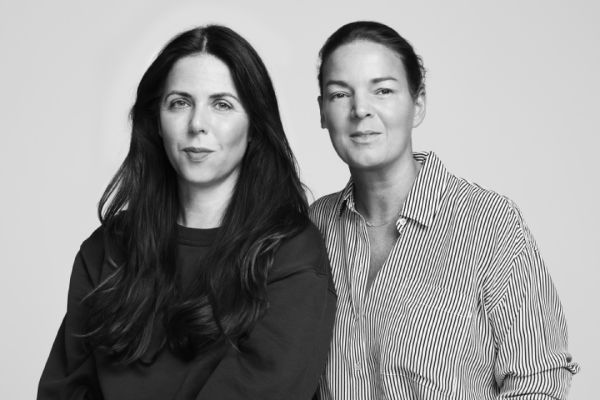 Natalie Doran and Laurence Vuillemin founded D+V in 2003. Talent is at the heart of D+V. Since its inception, they have sought out and nurtured a fold of singular artists, personally selected for their unique vision and inimitable style.  D+V’s approach is bespoke, collaborative and always evolving with the times.
With offices in London, New York City and Los Angeles, they represent the dynamic photographers, stylists, make-up artists, casting directors and set designers creating the world’s best work. They have a sixth sense for talent and an intuitive ability to curate meaningful connections between their artists and their clients. 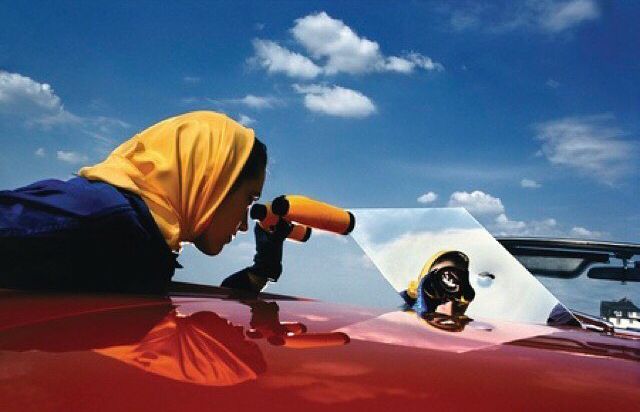 Natalie and Laurence, how did your partnership come to be?

Laurence is one my sister M.T’s best friend and they met when they both arrived in London. Myself, my two sisters and Laurence lived together in London in the early 90’s and Laurence became our French sister. It was an exciting time as we were all starting our careers and London was an incredible place to be.
There was so much energy around the creative industries and it felt as though anything was possible. Laurence and my sister Camille had been working for Kim Sion at Smile Agency for a number of years and they recommended me to Kim and I joined the team. We all loved working there! It was such an exciting time as we were working with the most incredible photographers at the very highest level of the fashion industry. 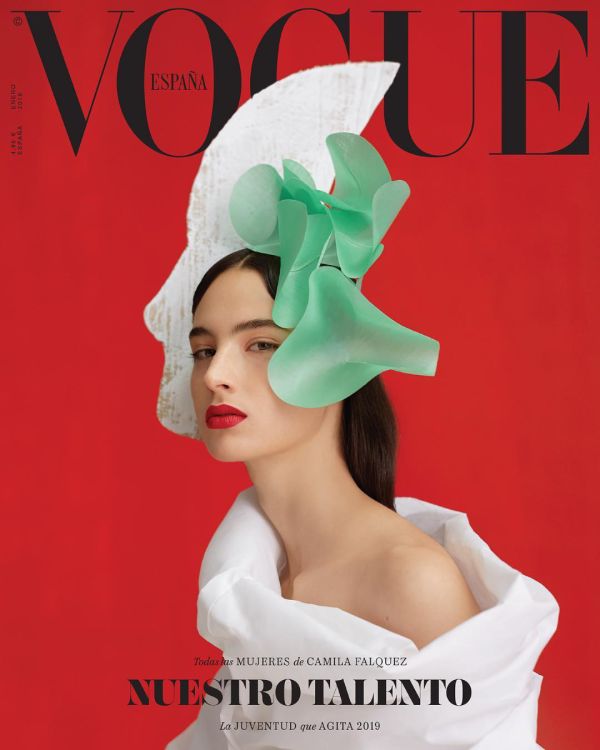 It was so different then, pre internet, waiting for faxes to come through, no i-phones, higher rates, bigger budgets, lower shot counts and no digital.
We were a small team and we worked very tightly together and we learnt so much, both in terms of how to run a business, how to manage artists and how to develop their careers with vision and a strategy that enabled each Photographer to thrive creatively and work successfully in the market.
Neither myself or Laurence would have left, however Kim decided to close the Agency in 2003. Laurence and I were approached by other agencies, however Ellen Von Unwerth, Horst Diekgerdes, Sam Taylor Johnson and Steve Hiett, who were all at Smile, asked us to represent them. We decided to go for it and we opened in London in 2003, NY in 2007 and LA in 2018.

HART LËSHKINA ‘OUT OF YOU’ 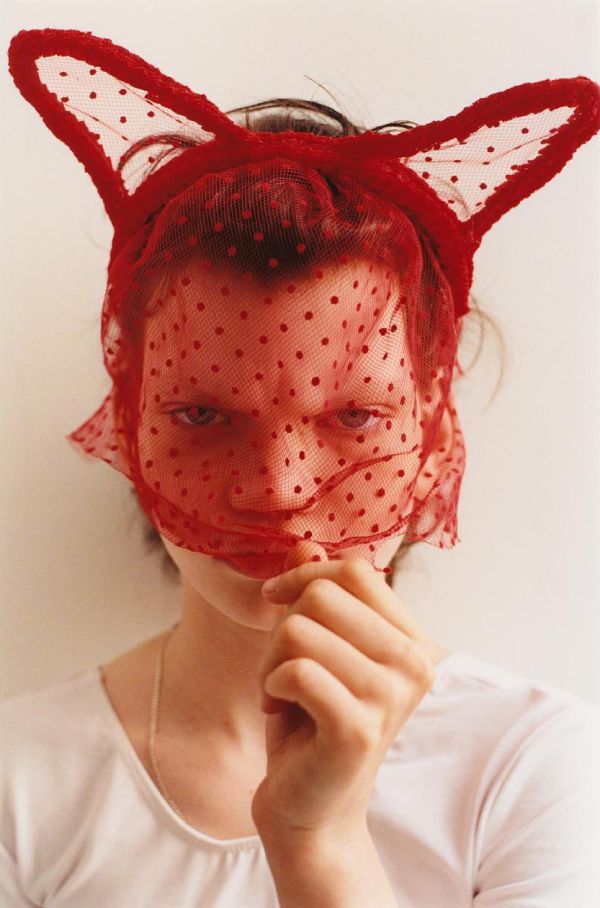 What was an early experience where you felt that images had power?

Natalie: I was obsessed with clothes and music when I was in my teens. There was a clothes shop in Glasgow called Ichi Ni San, which stocked designers like John Richmond and Helmut Lang.
I loved this shop and would hang around there whenever I could. They always had the latest copies of The Face and I would pour over every issue as a source of information about clothes, music and culture. The photography played a big role in what I wanted to buy. This has informed me throughout my career in this industry. The correlation between an image and how it sells product: is it memorable, does it engage, excite, inspire? 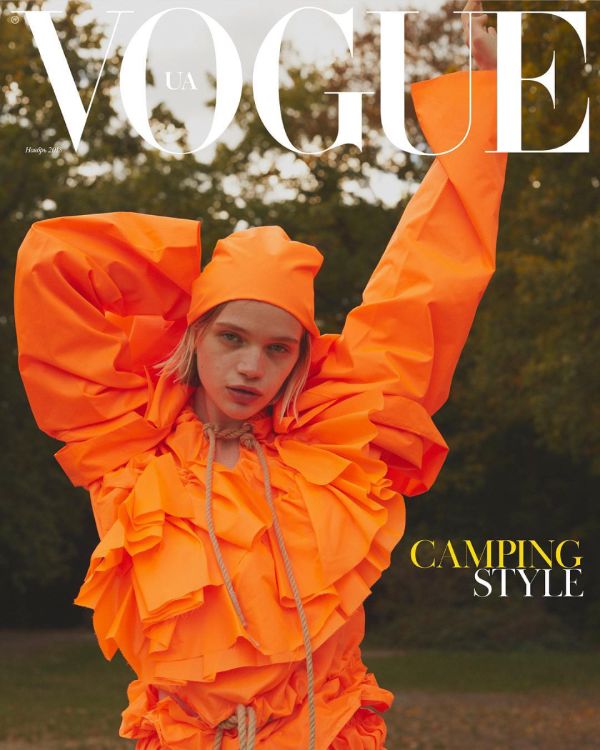 Laurence: I started my career in the media industry working as a production assistant for the Film production
company Partizan Midi Minuit in London. I didn’t have any experience in that field at all but I got the job because I
could speak French. My role was to assist the film director Michel Gondry (his English wasn’t so good at the time!) My first experiences with him was working on several music videos for the singer Bjork and the famous “Like a Rolling Stone “ video with Patricia Arquette. I was fascinated by Michel’s vision , his creative process, the way he used new technology to create special effects (morphing techniques, several cameras taking pictures at the same time around one subject) . I will never forget the burst of excitement from everyone involved in the process when watching the final edited version. It was just magical.
My time with Partizan definitely gave me a taste for the media industry and creating beautiful visionary films. From there, I freelanced for various other film directors before working at Smile with Kim Sion. The week I started there, Glen Luchford was shooting the iconic Prada campaigns with Amber Valetta, which to this day, are still my favorite fashion campaigns. 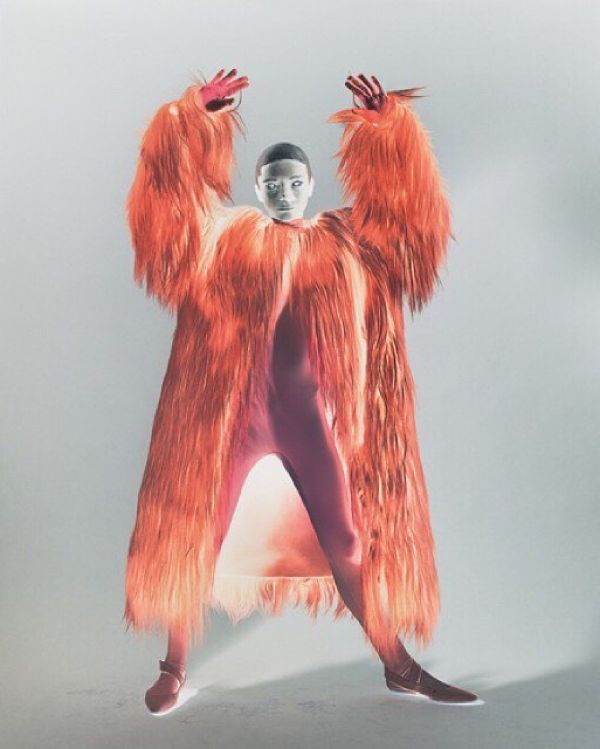 How would you describe the “house style” of D+V?

We don’t have one.
All our artists have a distinctive point of view. 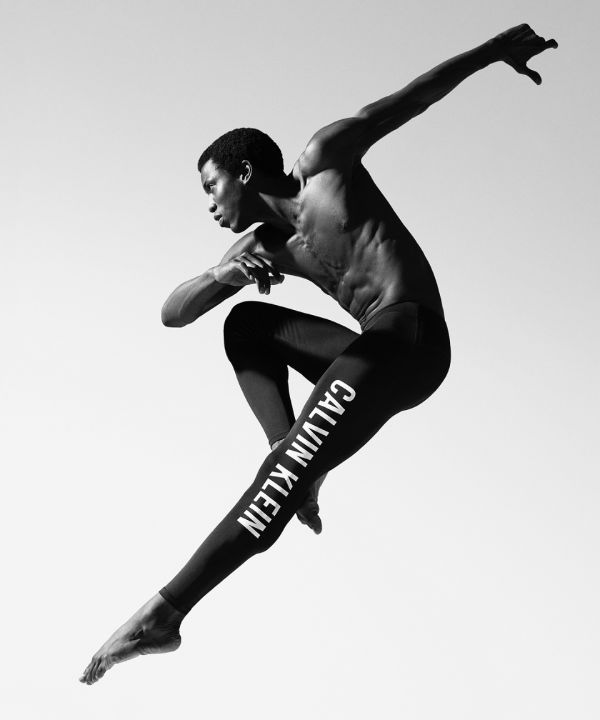 What are your practical methods for sharpening the eye?

There are so many ways, maybe too many ways to see imagery now.  We use all the usual platforms, magazines, and Instagram but instinct, experience and understanding the photographer and his/her motivations and attitude are the most valuable tools. 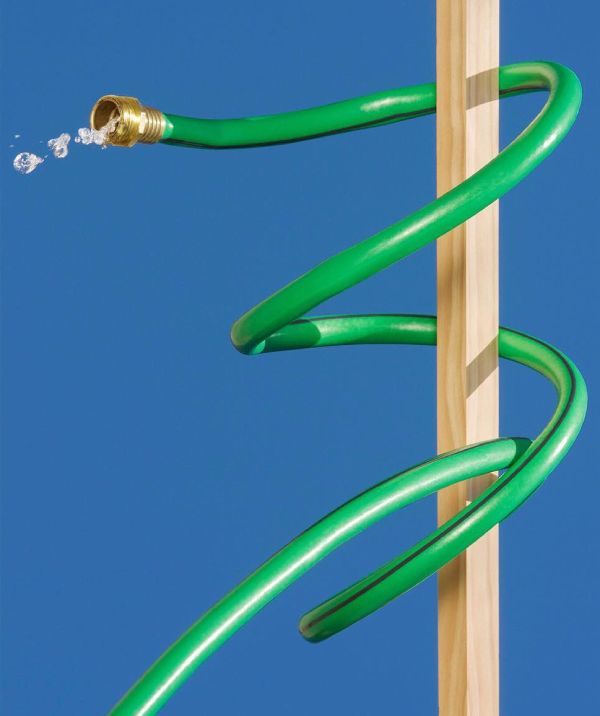 What aspect of your work did not come naturally at first, but you came to master with time?

Leading with full confidence in our abilities and enduring the knocks with grace and finding the nourishment we need to stay energized, positive and inspired. 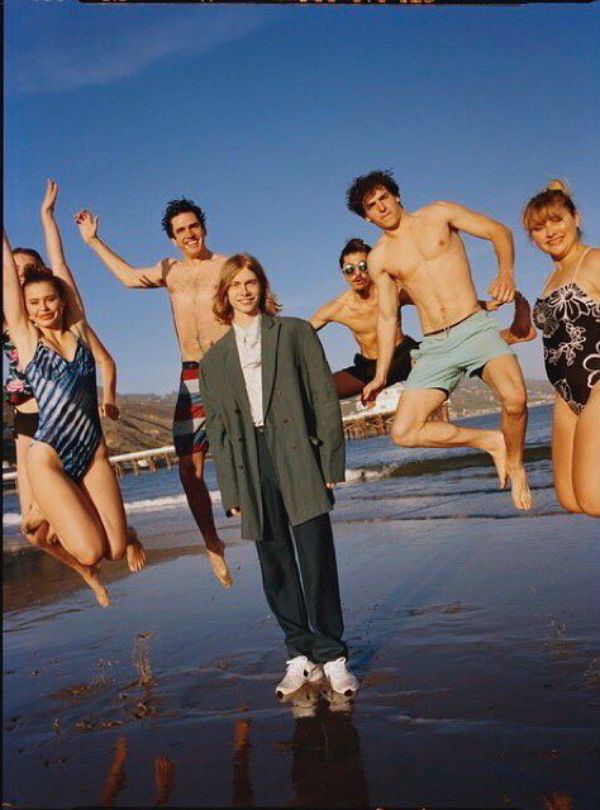 What are some common mistakes for creatives and image makers, and how might they be avoided?

Especially now in a time of information & image saturation creatives run the risk of creating derivative work by looking too much at other creative’s work, as well as driving themselves crazy comparing their achievements to everyone on Instagram.
It’s important for creatives to view their career across a long period of time and have the tools to continue to thrive throughout the highs and the lows.
It’s hard work and it takes stamina and maturity to sustain a career in a demanding industry during a time when image makers need to deliver more and more material to meet the needs of a radically changing market. 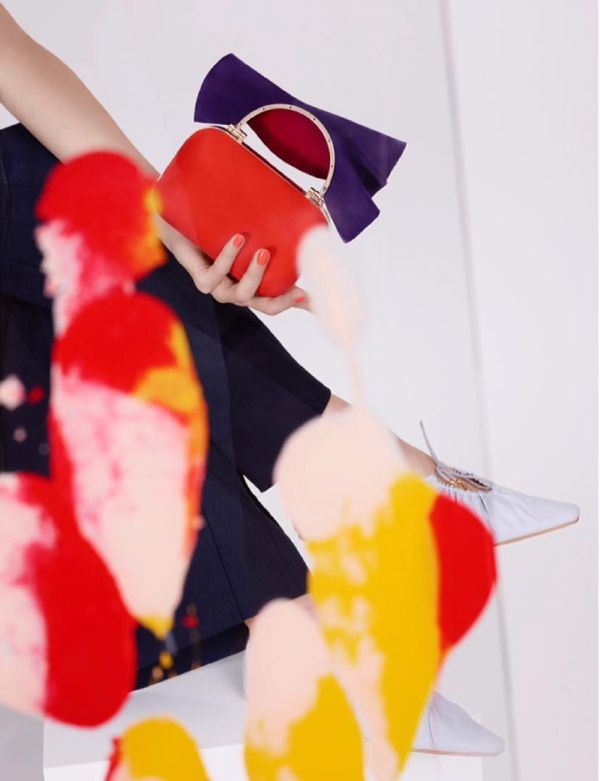 It’s no longer about the lone wolf artist sitting in a ivory tower barking demands. The Image makers need to be able to guide a large team of people who are all looking to them for positive, inspirational leadership to collectively imprint a consistent message and maintain a high level of quality across various mediums and platforms. 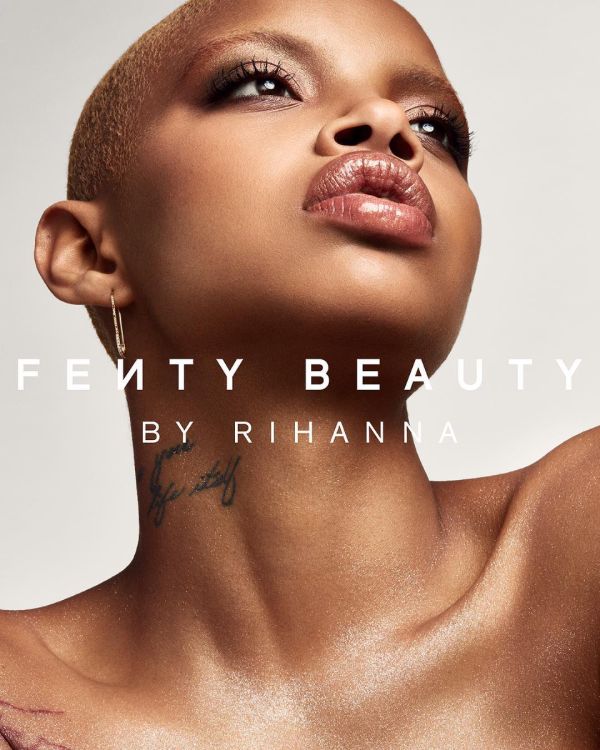 It’s always been a service industry but now more than ever the glamourous veil has been lifted and image makers need to understand their client’s needs and get behind fulfilling them with equal amounts of creativity and pragmatism.
Bad behavior is not tolerated & everyone on the team from the creative director to the runner should be treated with respect.
The image makers need to build strong relationships with their clients and their team and play a role in creating a positive and productive culture around their work. 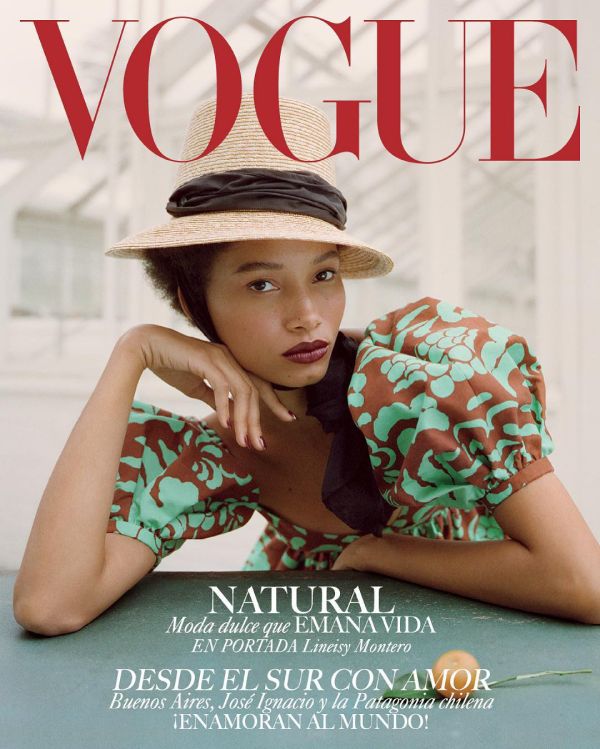 What sources of information do you find indispensable?

Aside from keeping a tight rein on the always changing fashion industry in terms of the brands, the creative agencies, the media & the creatives, we also need to be fully aware of what’s going on politically and economically Worldwide. Also, with the rise of the internet we can now analyze data and be able to see how imagery and moving image is connecting.
The first example of this was when Jacob Sutton launched his film Glowing Man for NOWNESS which had over 10 million hits over multiple platforms. It was the first time we could immediately quantify the effect of a piece of work in the market and understand who was looking at the work.
That’s not to say that the number of likes an image maker gets means the work is a success as there’s a big difference between a fan and a client and it’s our job as agents to make sure that the right people see the work and its appeal is converted to sales. 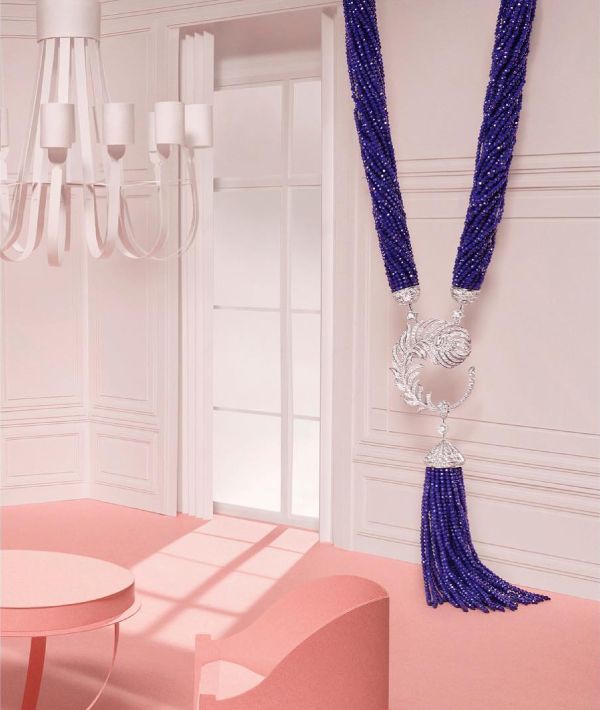 We have business and management skills that we’re so grateful to have and make us an important part of the industry. We both would love to be able to take a picture, create art, play an instrument,  sing …Unfortunately these are skills we do not possess. It’s our never – ending pursuit of beautiful, moving and meaningful work that drives and informs us. 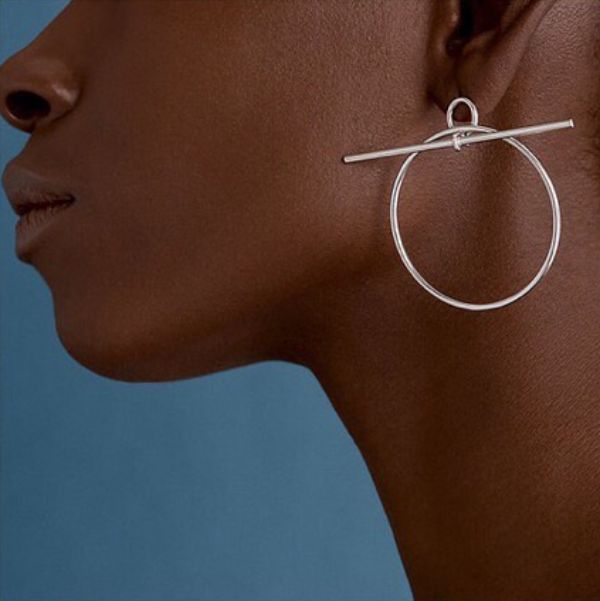 In closing, how would you describe the Agent’s Club in three words? 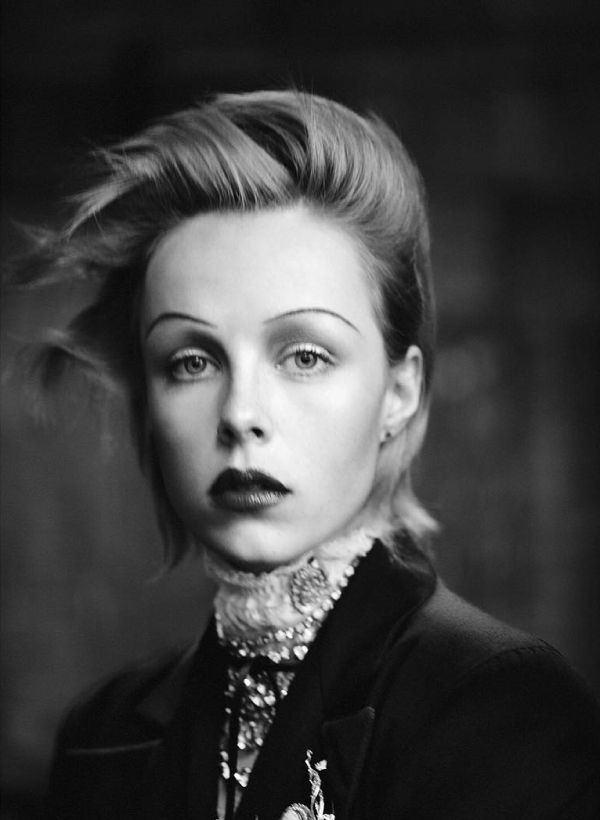