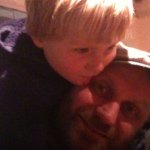 Nick Waplington is a British artist living and working in the UK and US. He is the recipient of the European Photo Award at the Rencontre D’Arles Photo Festival (1990), an ICP Infinity Award (1993), and he represented the UK at the 2001 Venice Biennale. Over the last thirty years Waplington has developed a body of work marked by eclecticism and juxtaposition, using both traditional and new media to push the boundaries of contemporary art practice. While best known as a photographer, Waplington also works extensively with painting, video, computer-generated imagery, sculpture, and found material. In addition to his solo projects, Waplington has also collaborated with a wide array of other artists, from the Mexican conceptualist Miguel Calderón; artist David Shrigley; writer Irvine Welsh; musicians Tricky and Orbital; film director Paul Thomas Anderson; and the fashion designer Alexander McQueen.
Waplington’s first publication, Living Room (1991), chronicled the domestic world of working class Britain. Since then, he has published over ten monographs, exploring subjects as diverse as globalization in Other Edens (1993), youth culture in Safety in Numbers (1995), and his own family in You Love Life (2005) and Made Glorious Summer (2014). His most recent publications are Anaglypta (2020), 520 previously unpublished photographs, made over three continents and four decades. Hackney Riviera (2019), a work capturing resiliency and community at a time of turmoil caused by Brexit; Working Process (2013), a collaboration with Alexander McQueen; Settlement (2012), a work on Jewish settlers in the West Bank; and We Live As We Dream, Alone (2015), a project centered on Nazi prisoners of war in Britain. Waplington has also exhibited his work widely in galleries and museums around the world, most recently in group shows at the Brooklyn Museum, the Tate Modern, and the Tel Aviv Museum of Art. In 2015, Waplington was the first living British artist to have a solo photographic exhibition in the main galleries of the Tate Britain, London. 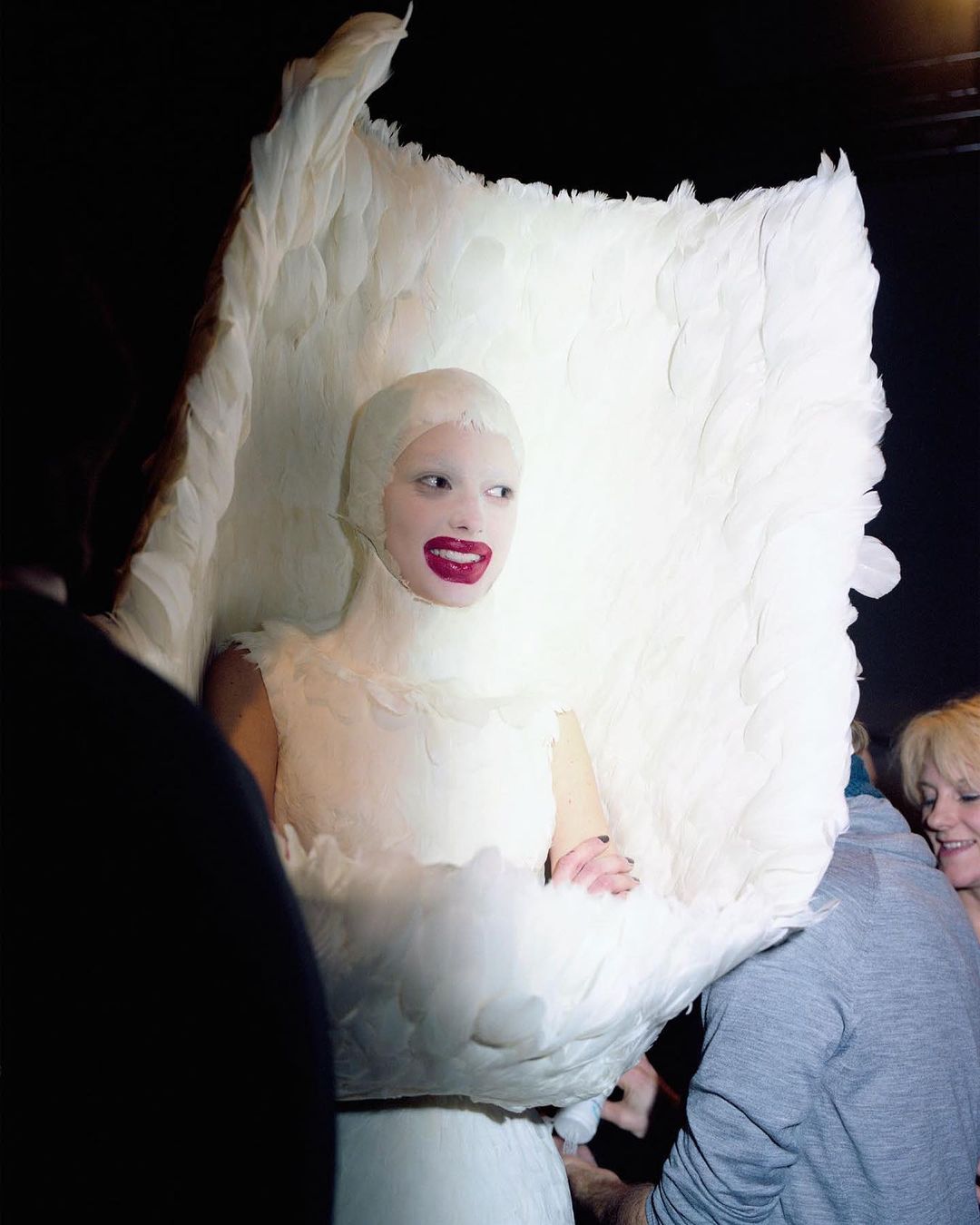 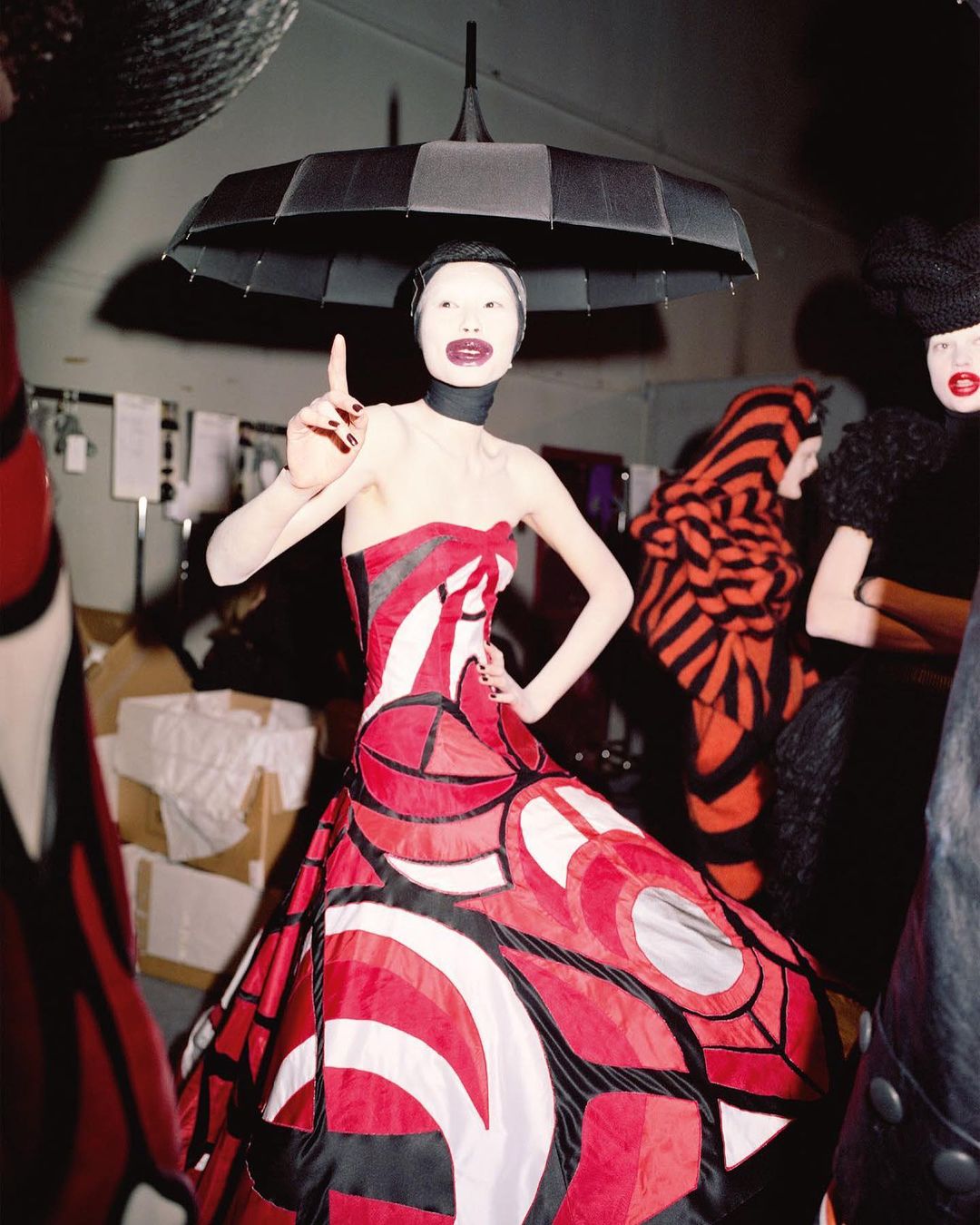 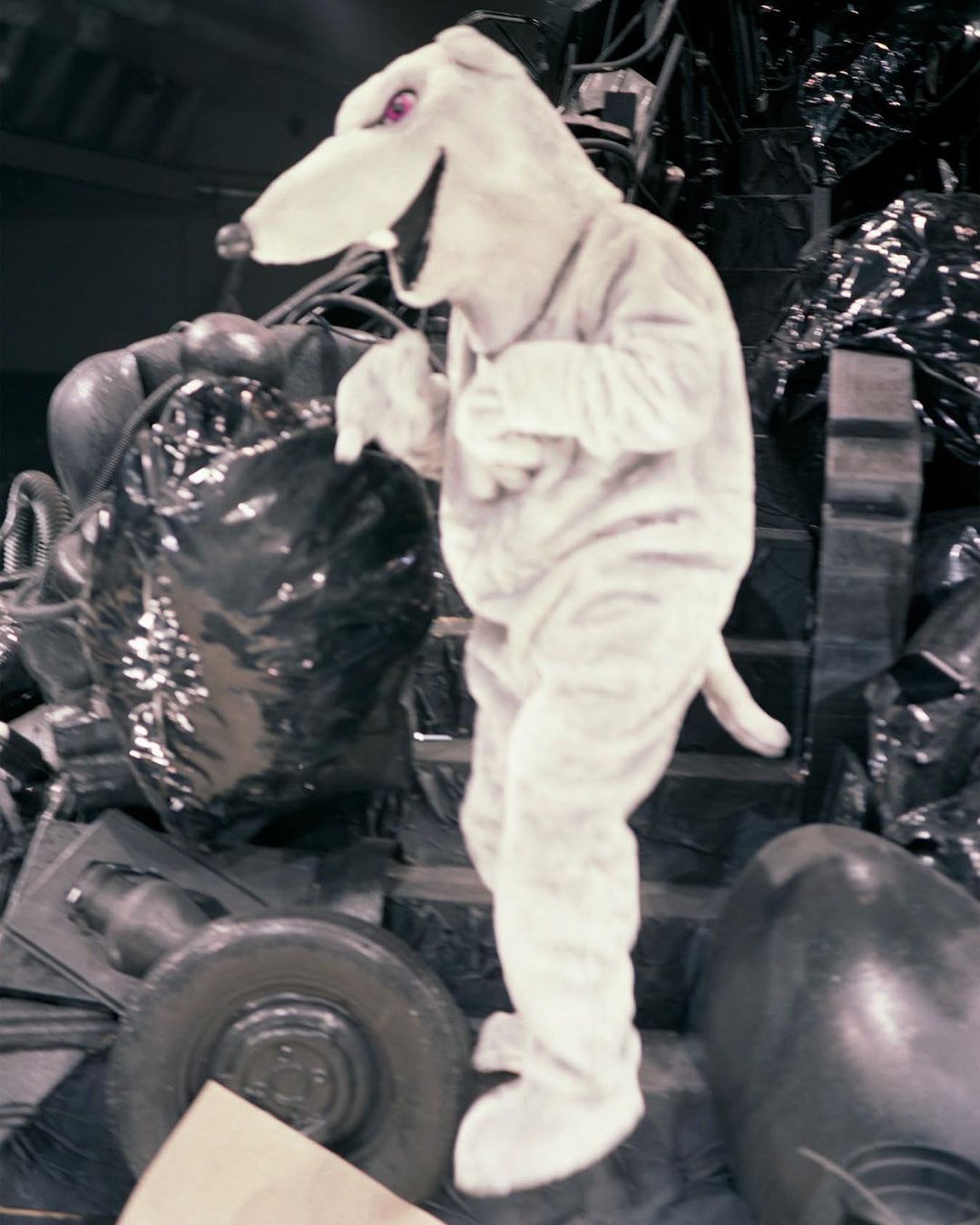 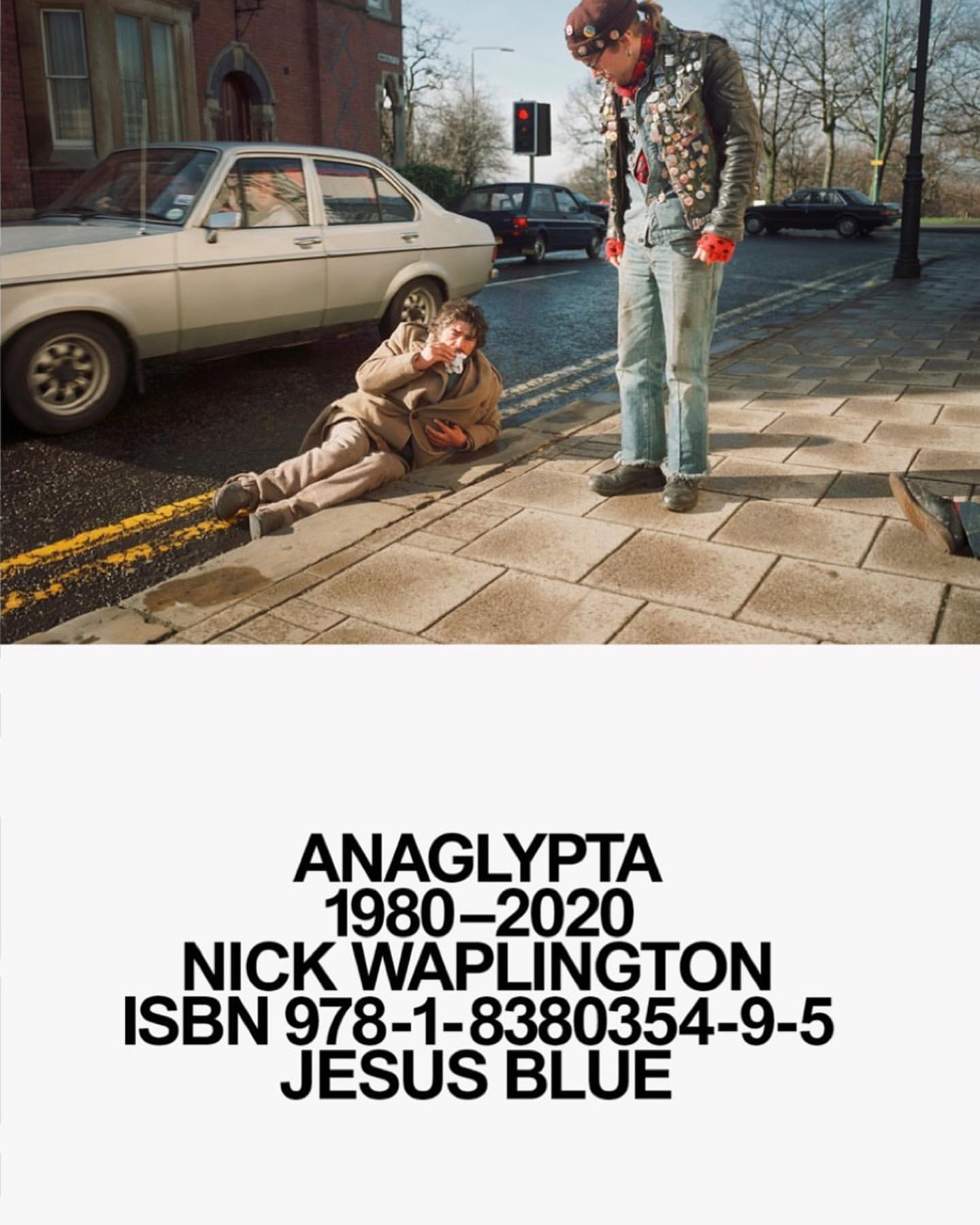 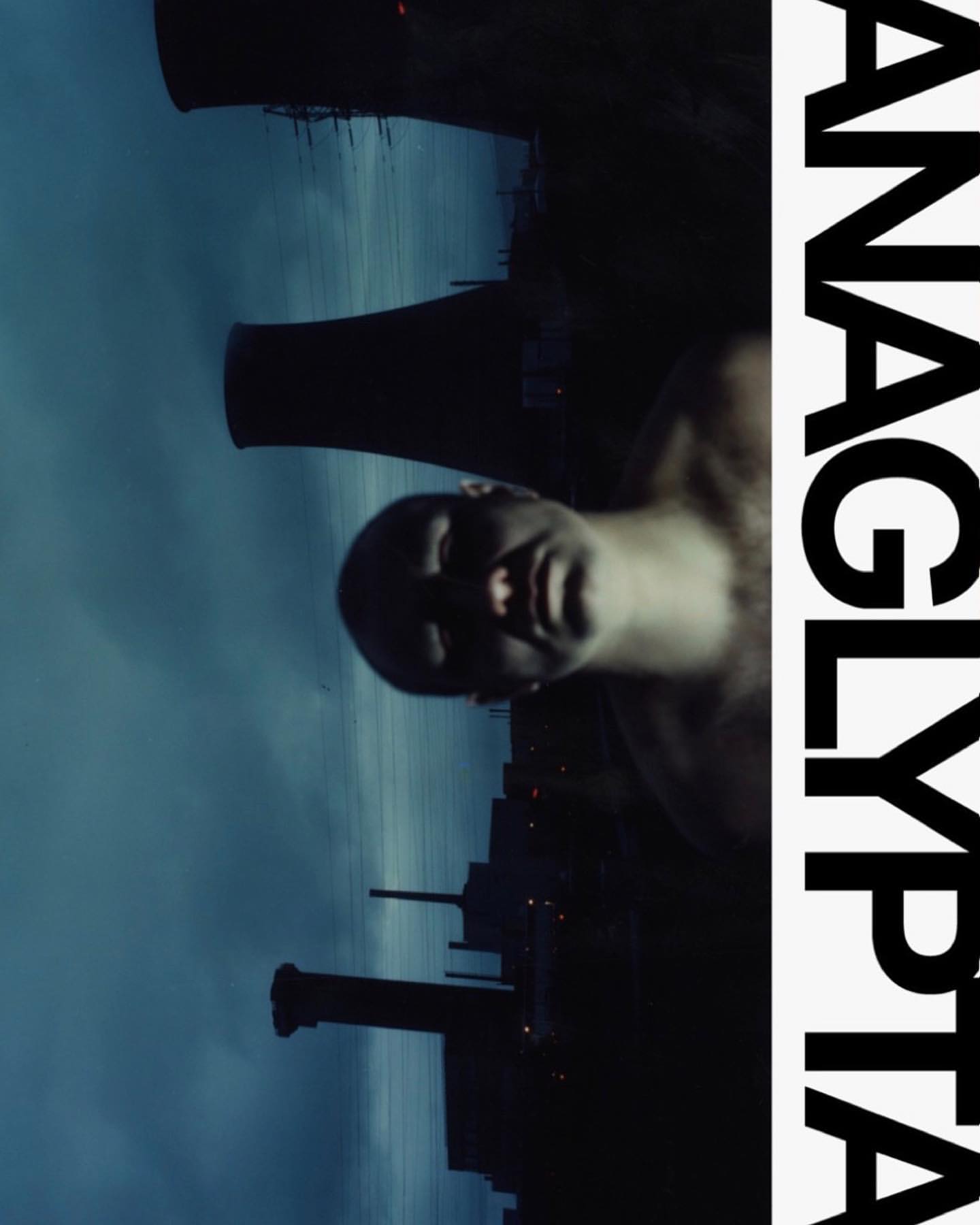 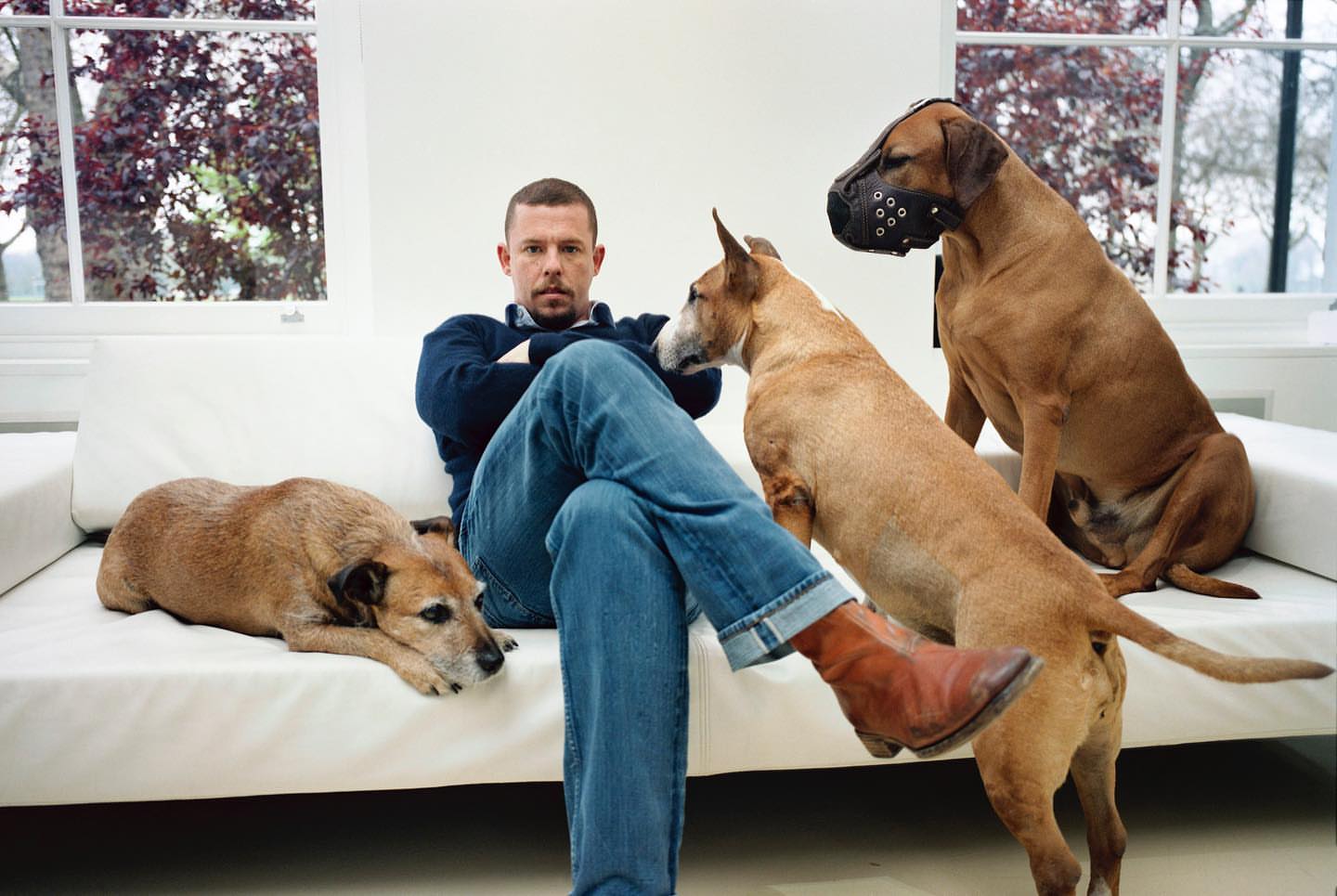 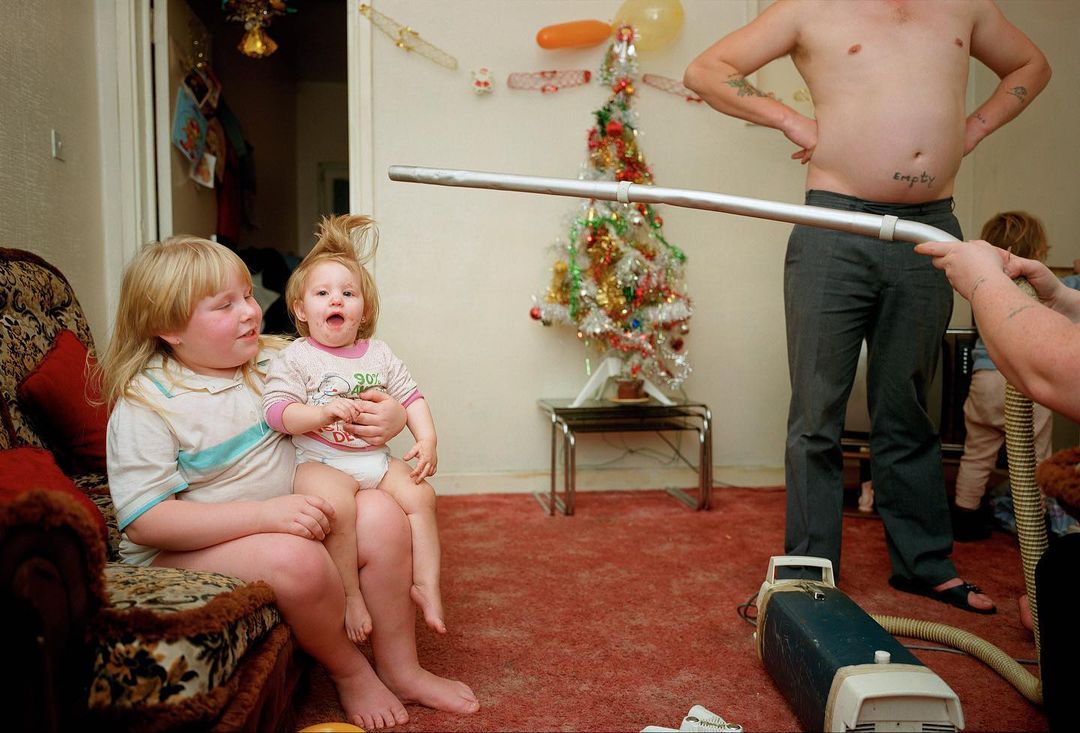 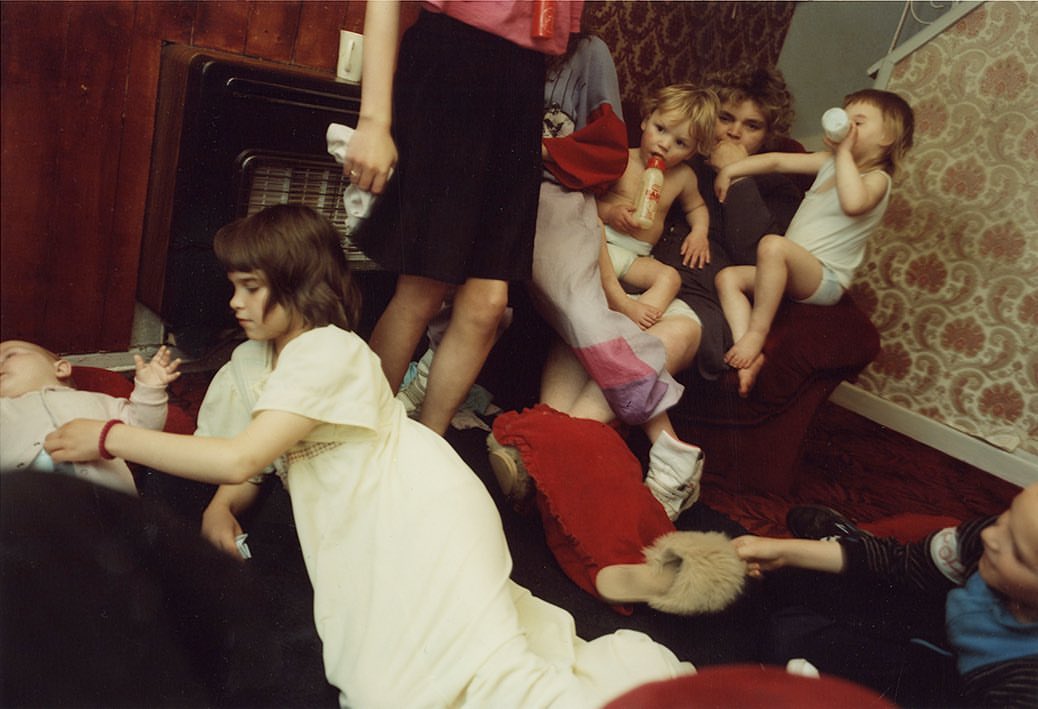