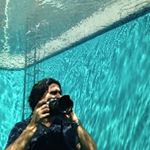 Roberto Badin was born in Rio de Janeiro, Brazil. Having living and worked in Paris for many years, Roberto has signed a number of international campaigns including Nespresso, Absolut and Toyota, collaborated with worldwide magazines such as The New York Times, Vogue Brazil, Madame Figaro and L’Officiel, and worked with global fashion houses from Yves Saint Laurent to Prada, Miu Miu, Chloe, Dior Chivas, KaDeWe and Hennessy.
Starting his career as a fashion photographer, he soon found the technicality of still life photography an interesting scope to explore and further develop.
In Roberto’s own words “capturing life, is the most important part in still life photography”
Following his McDelivery campaign in 2019, Roberto won a number of accolades and awards, including the prestigious Yellow Pencil at D & DA, for the photograph category.
Roberto Badin’s first book, Inside Japan, was published in November 2018 by Benjamin Blanck Editions.
Inside Japan was exhibited during the Arles Photography Festival in 2019. 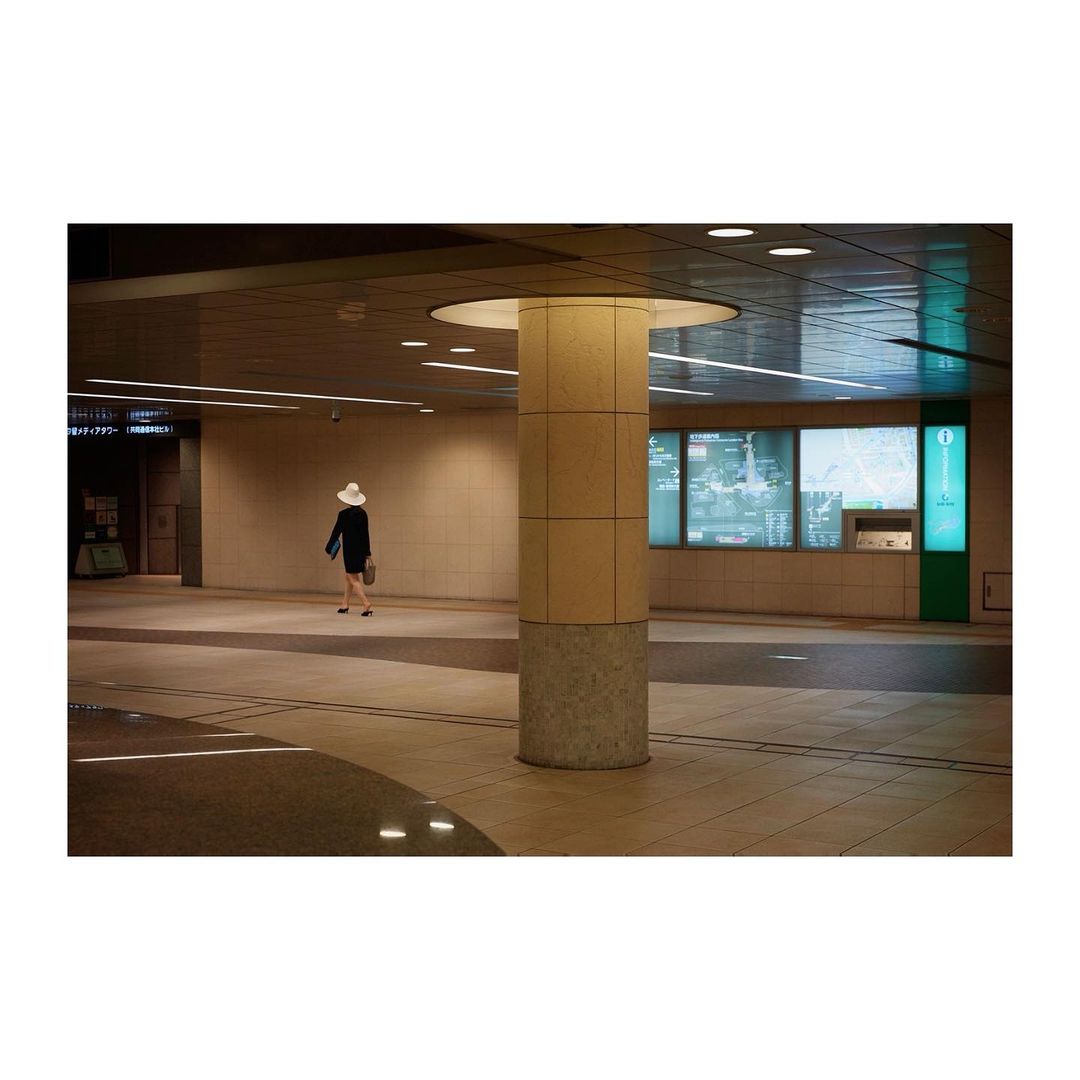 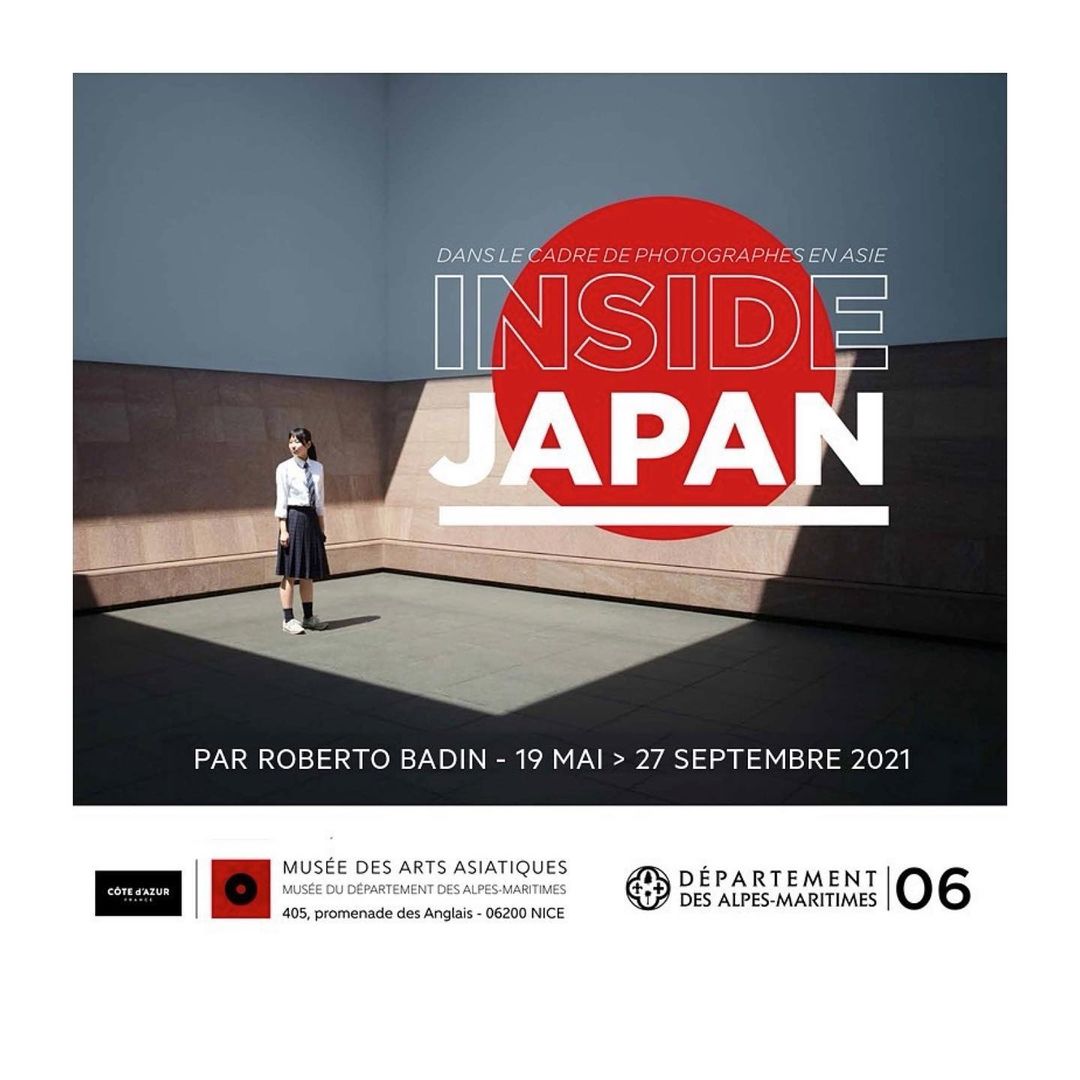 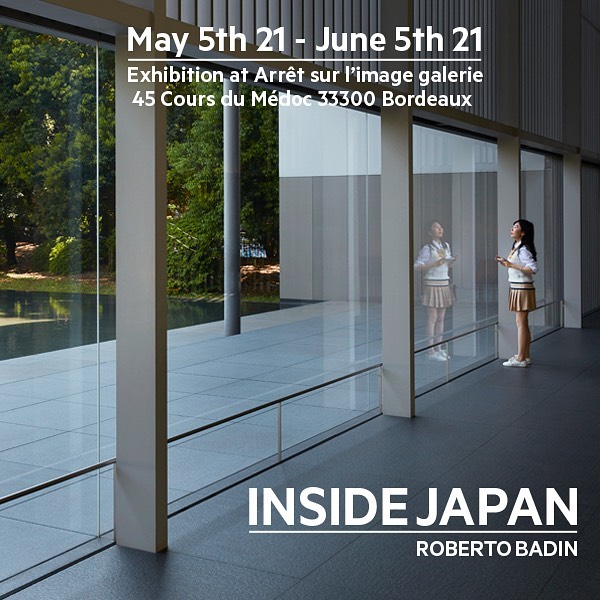 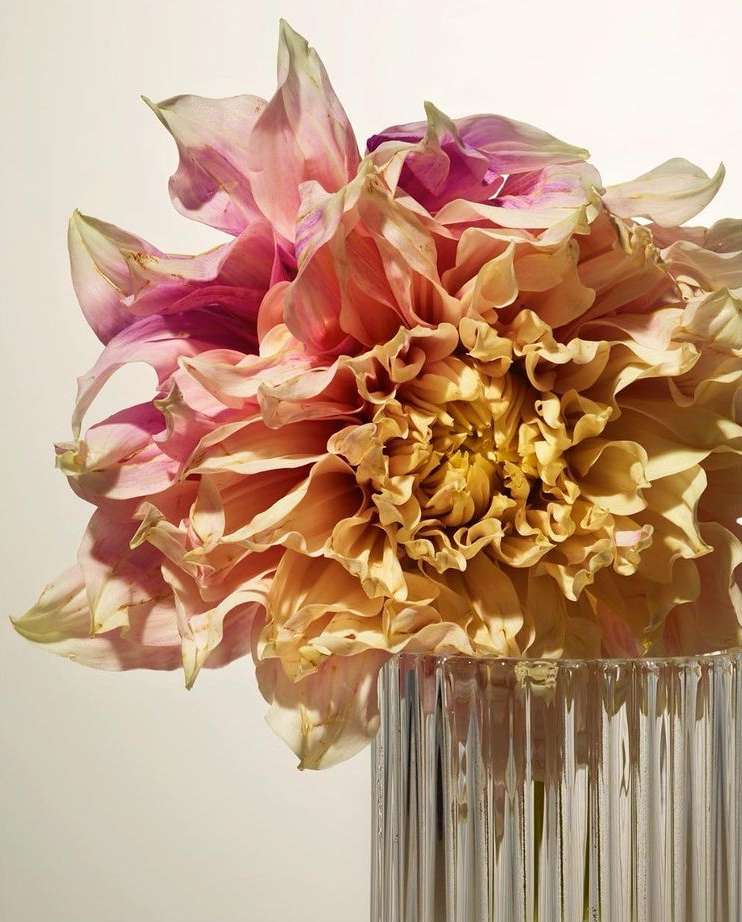 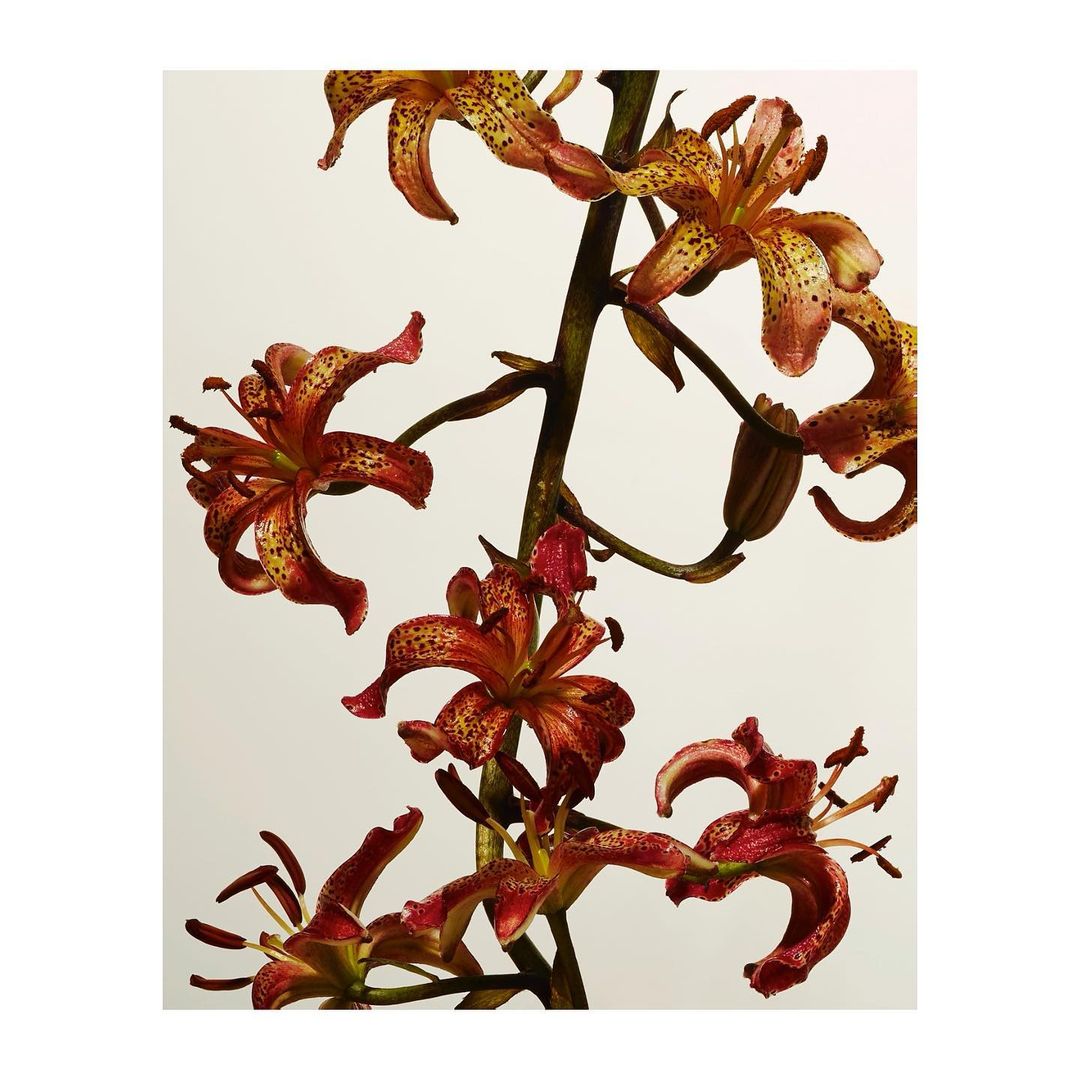 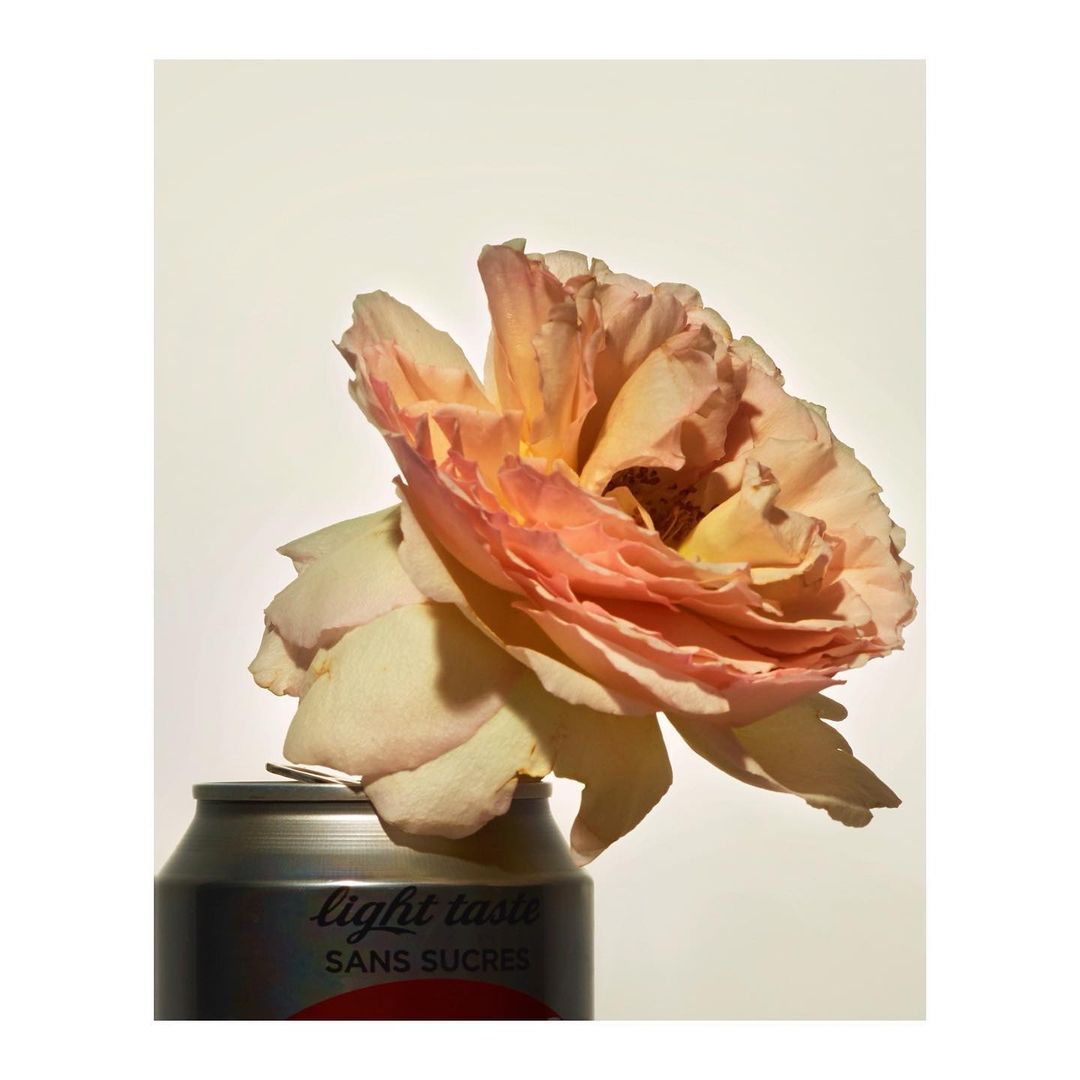 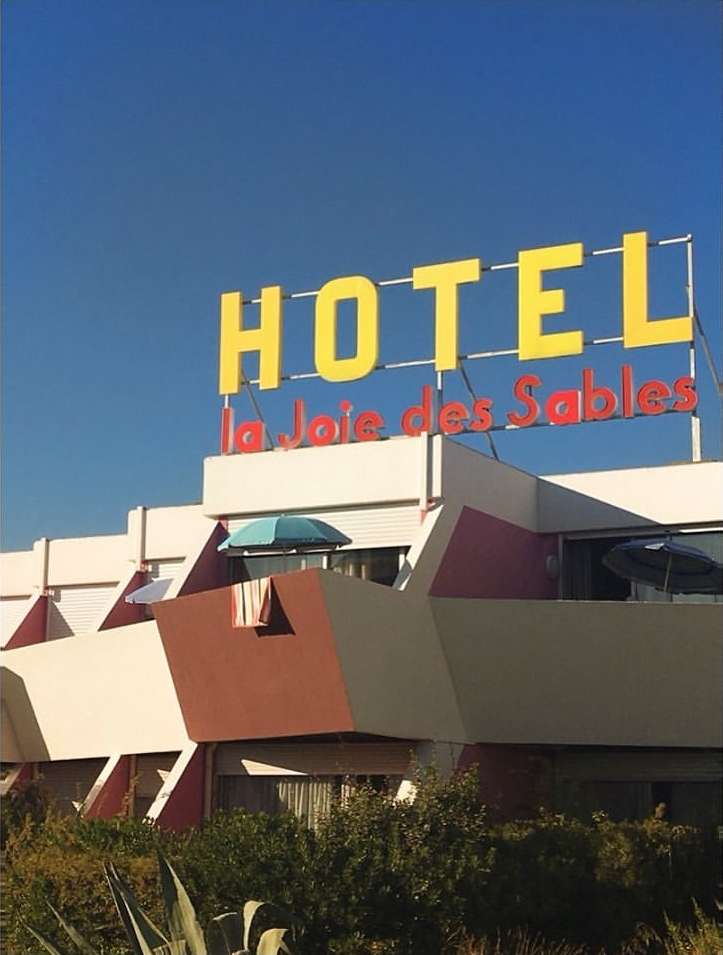 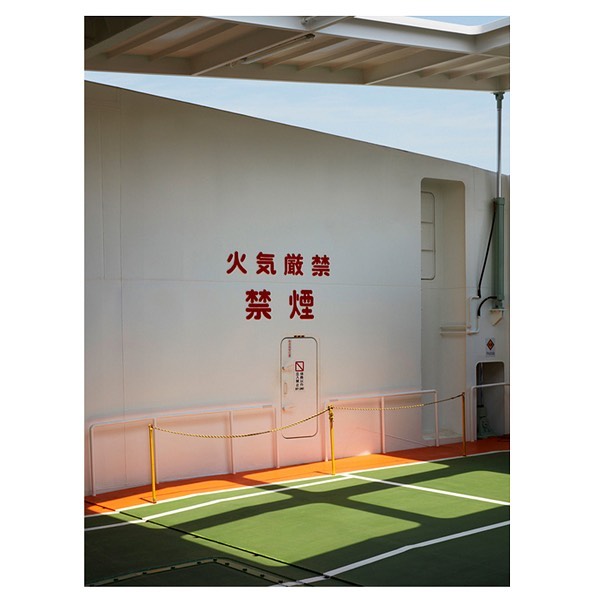 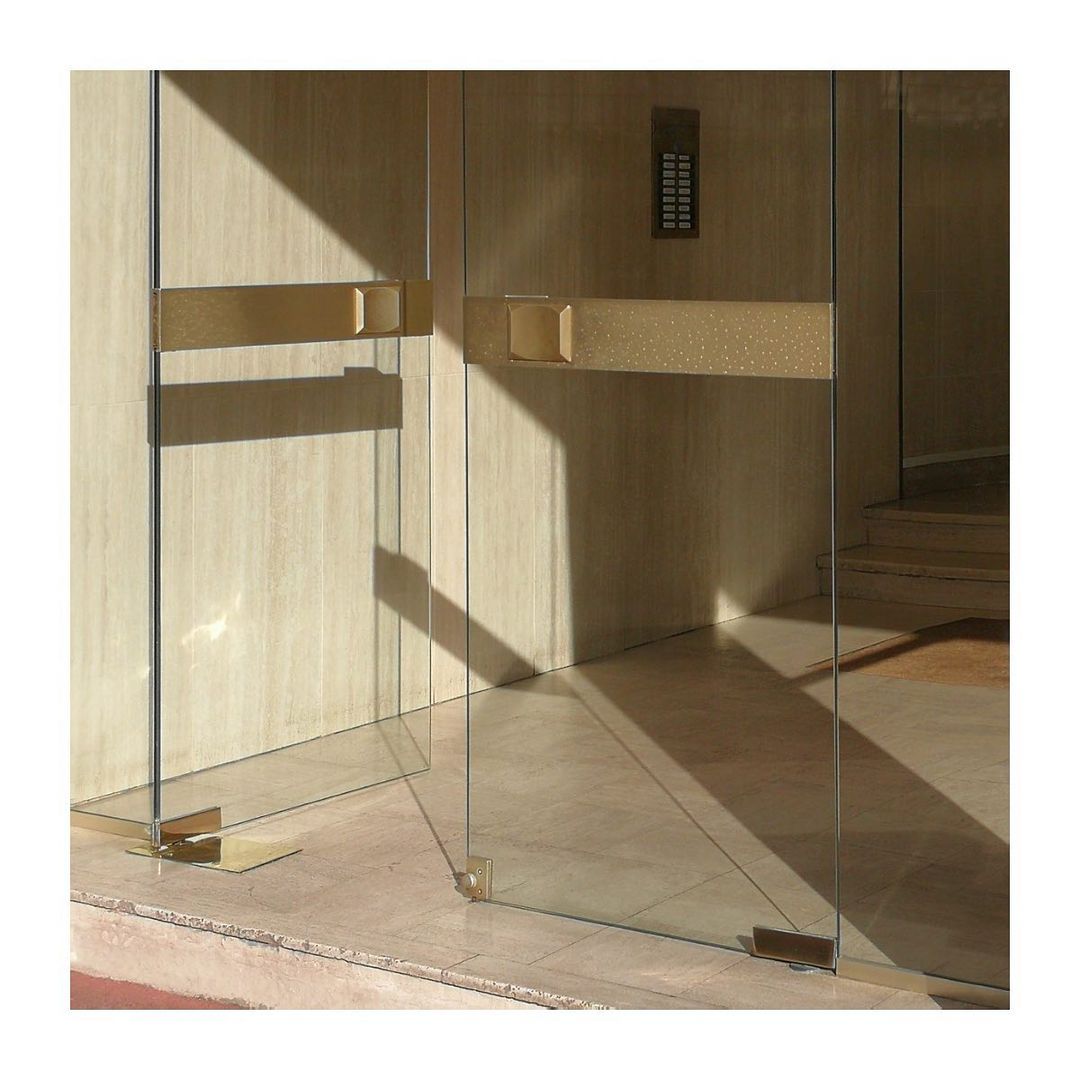 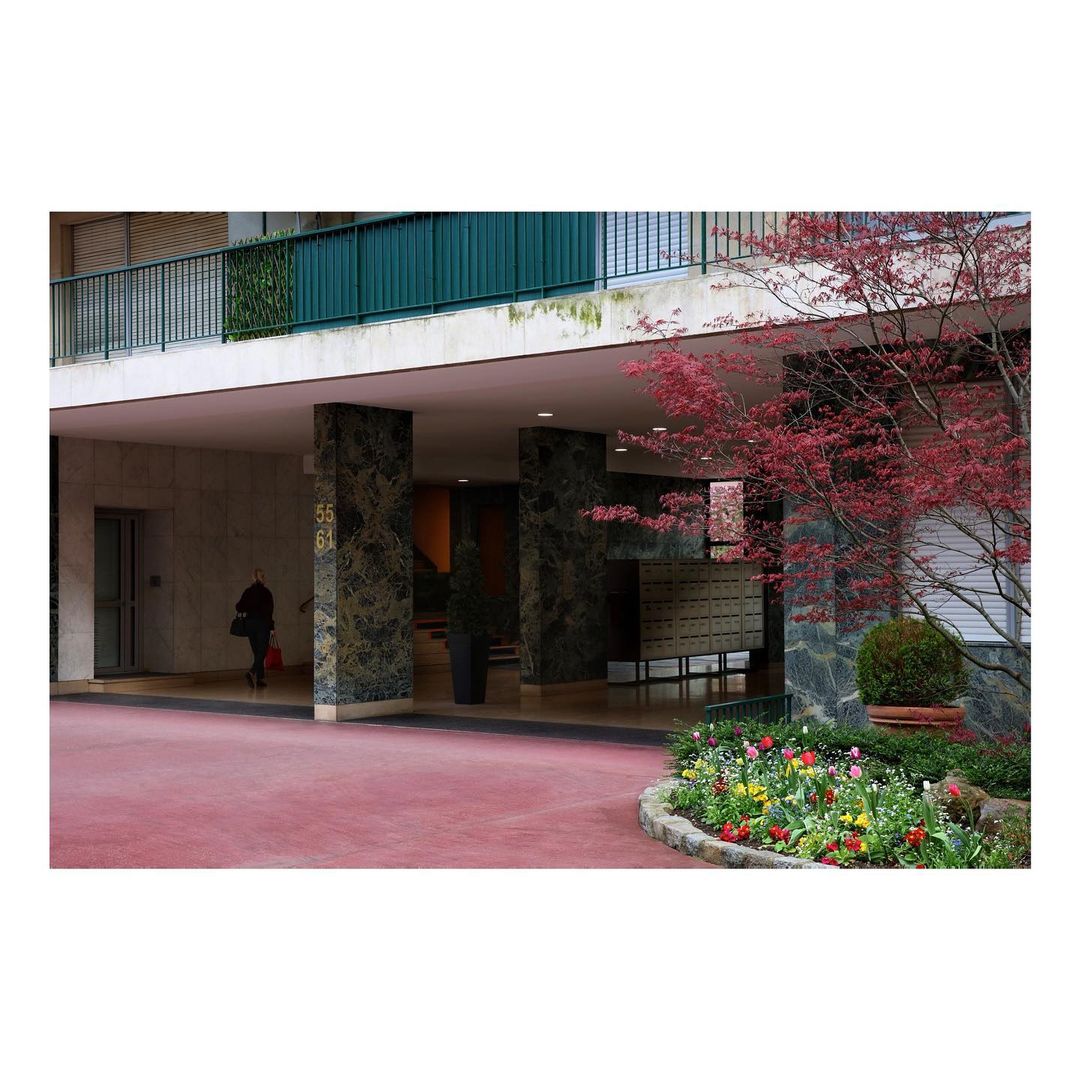 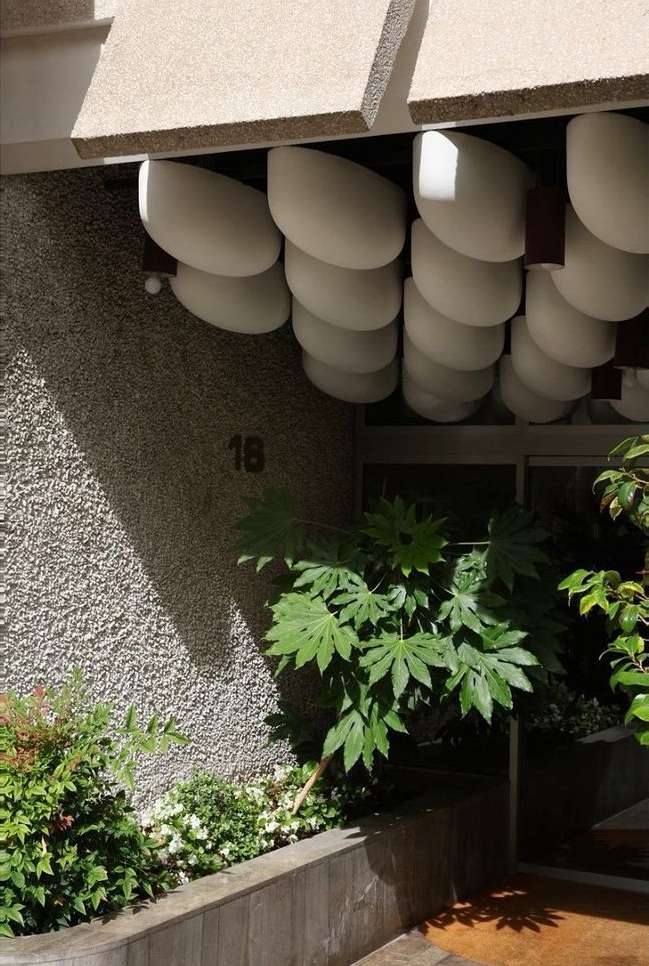 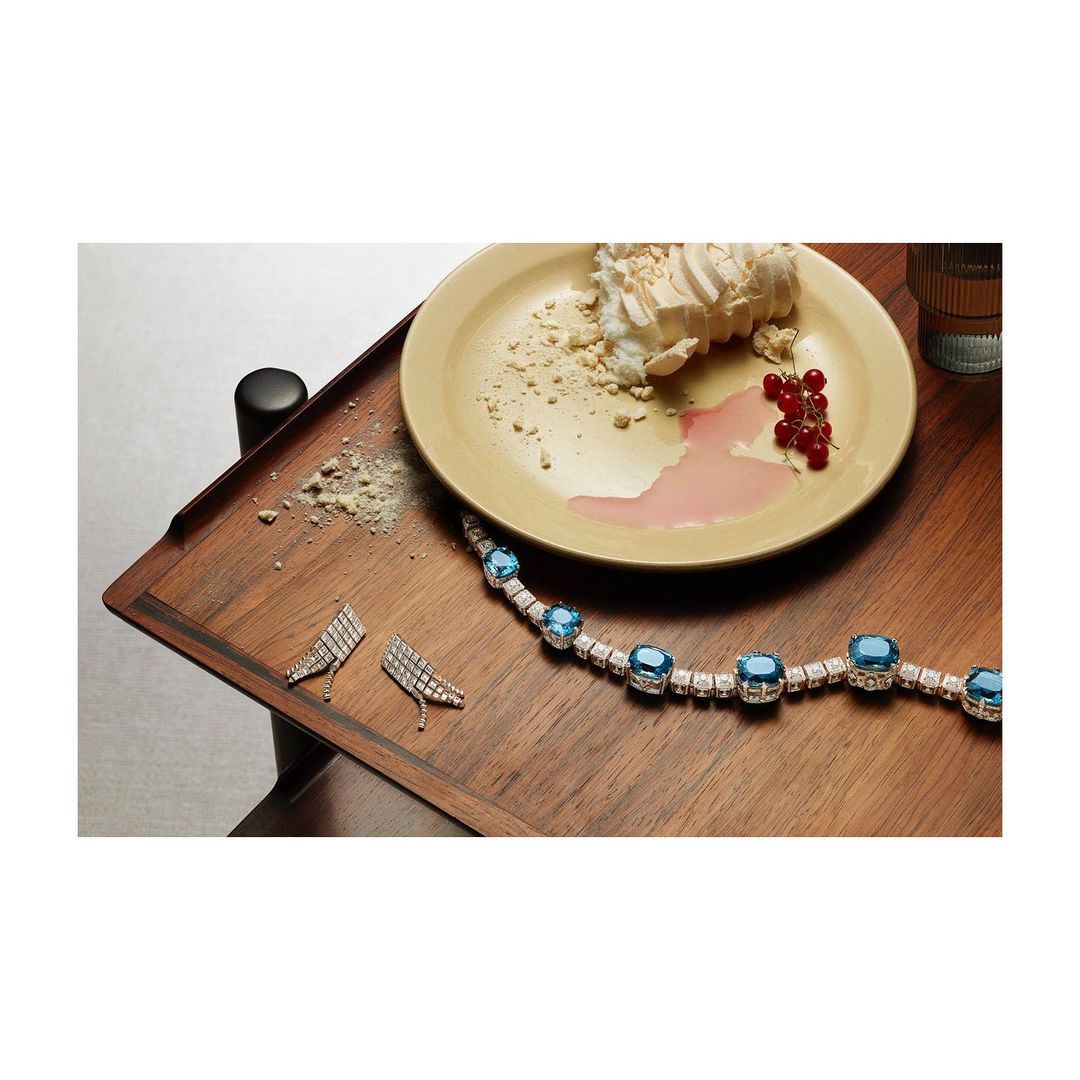 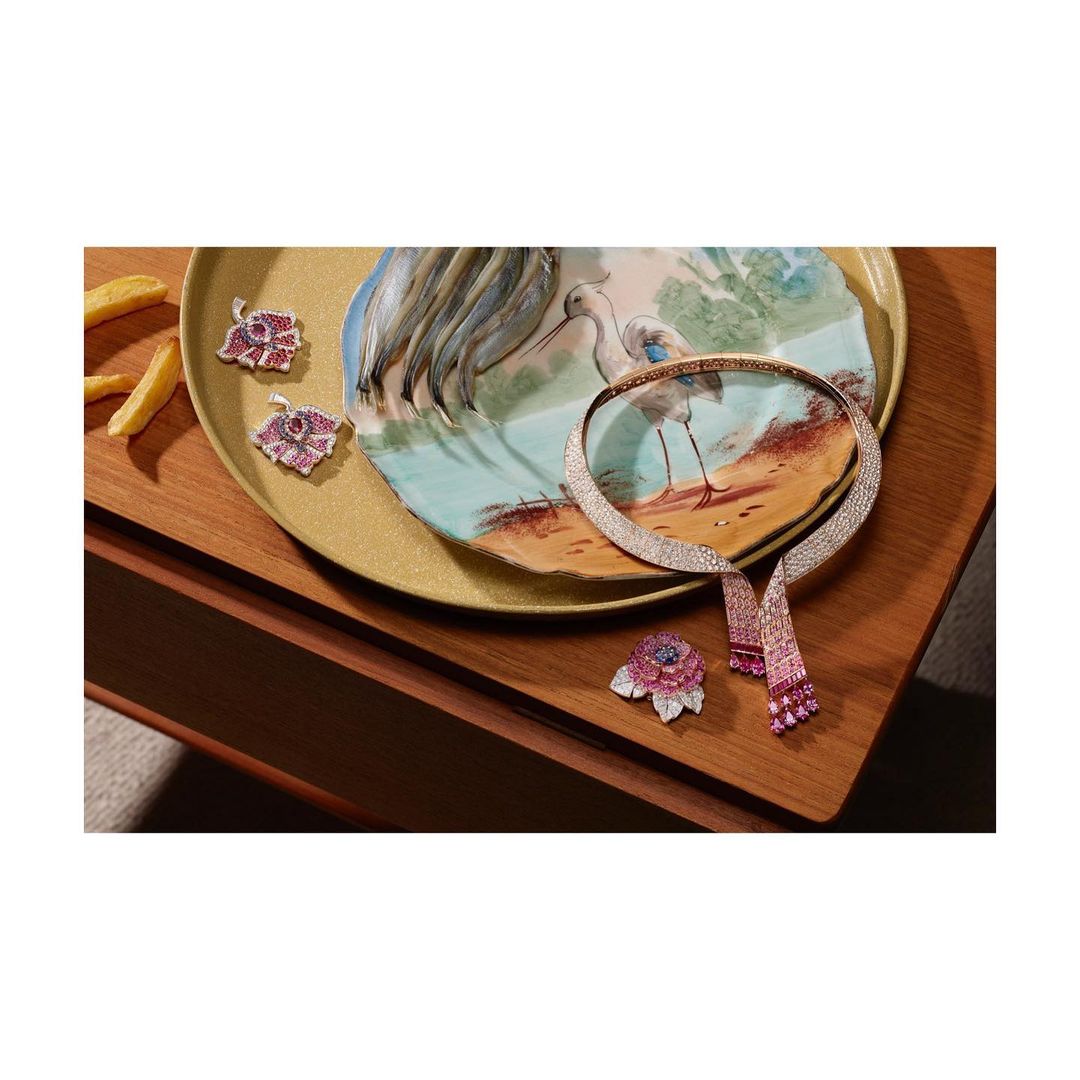 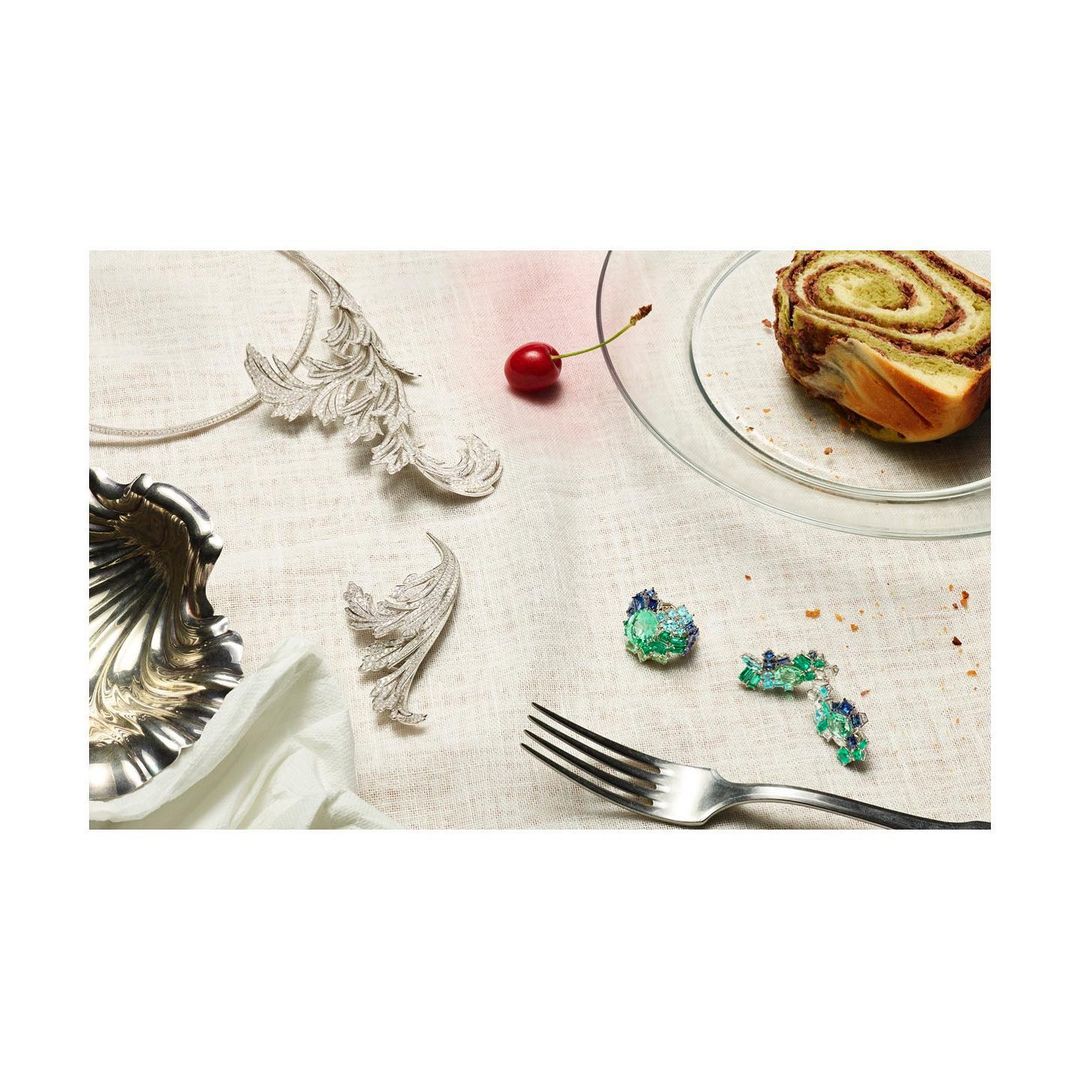 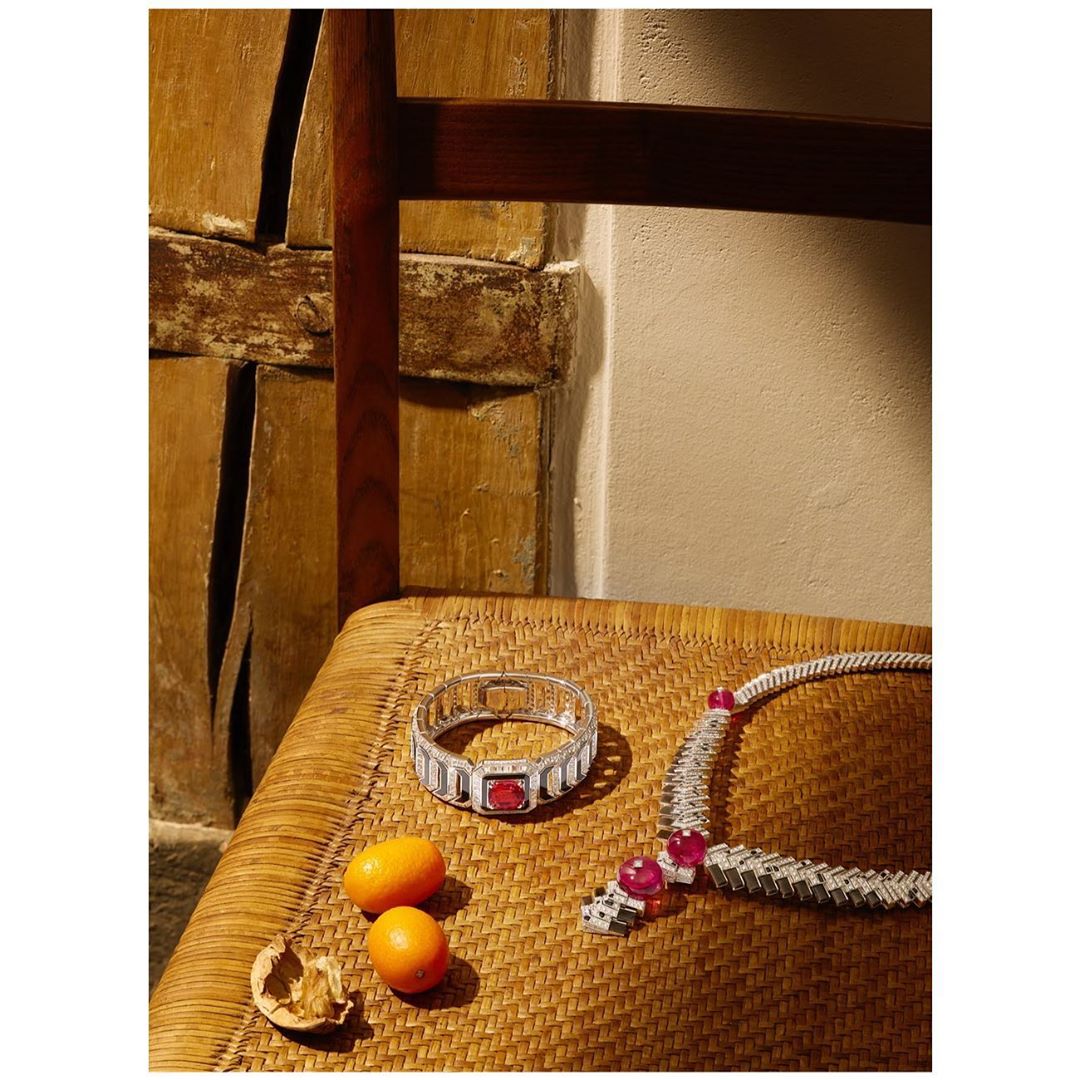 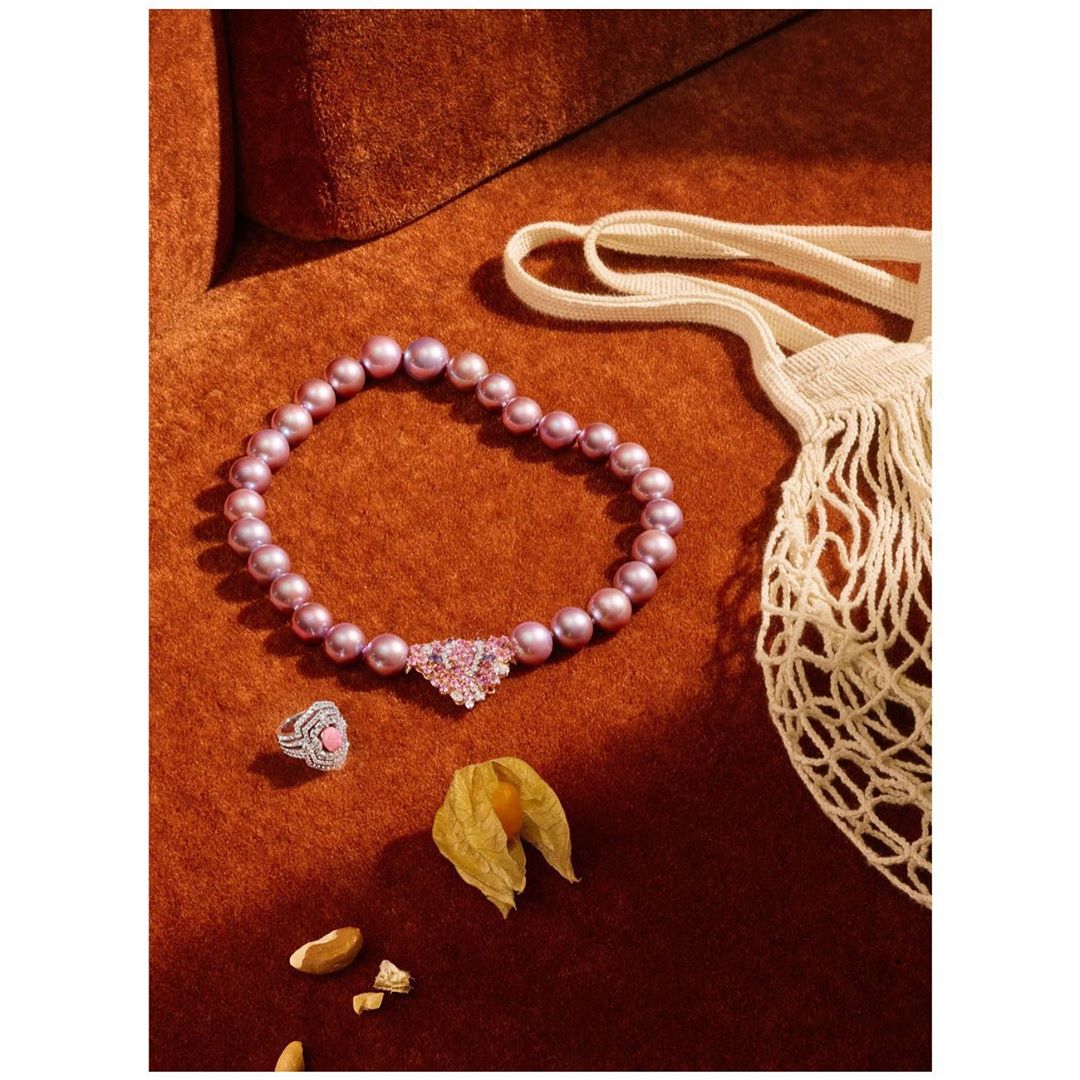 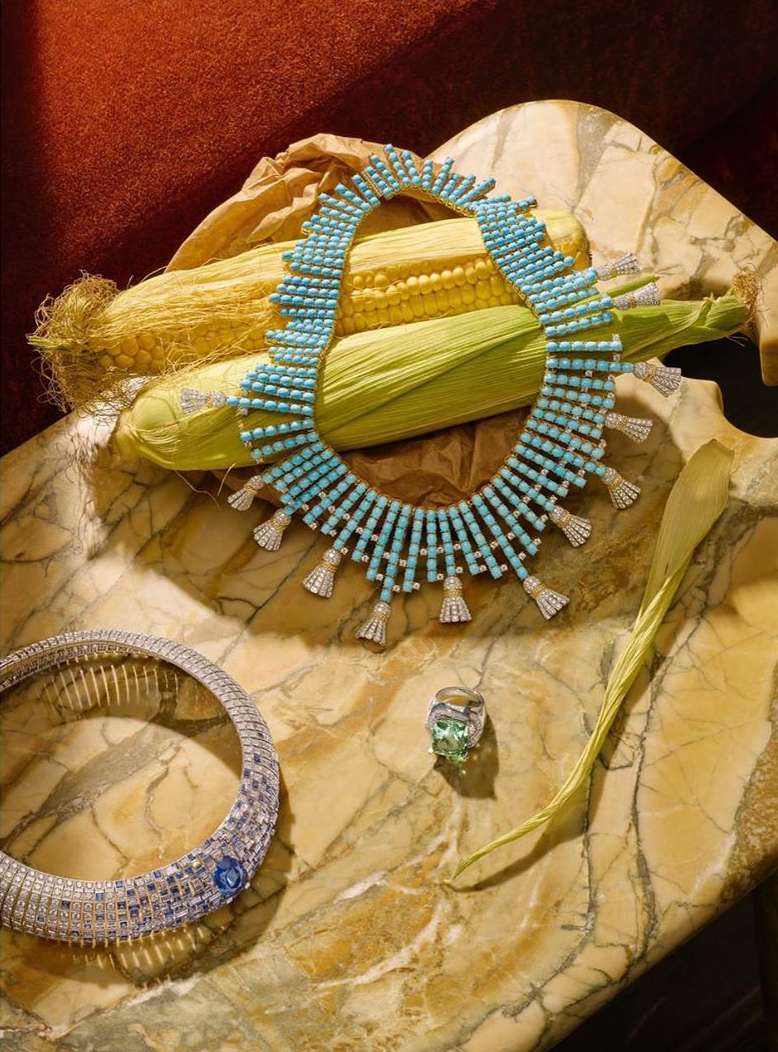 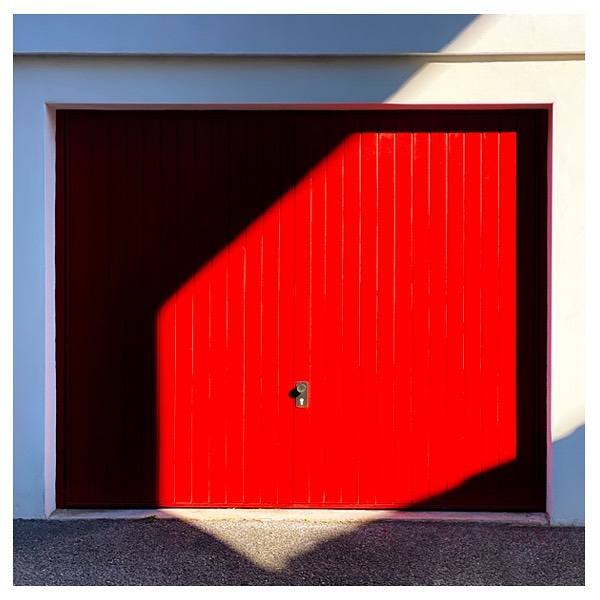 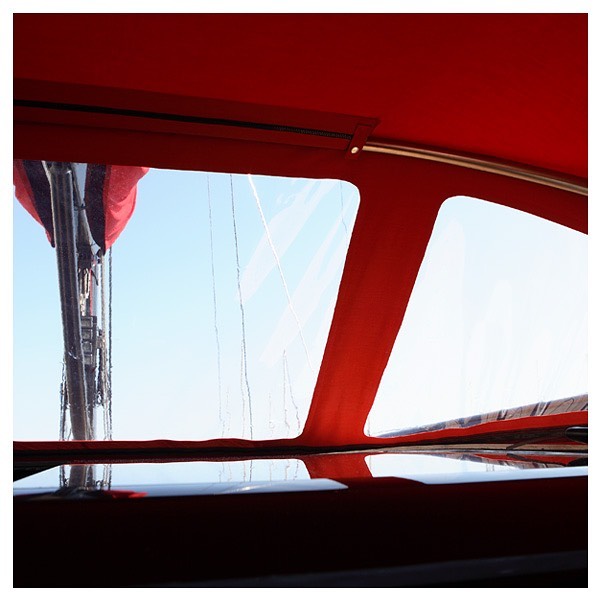 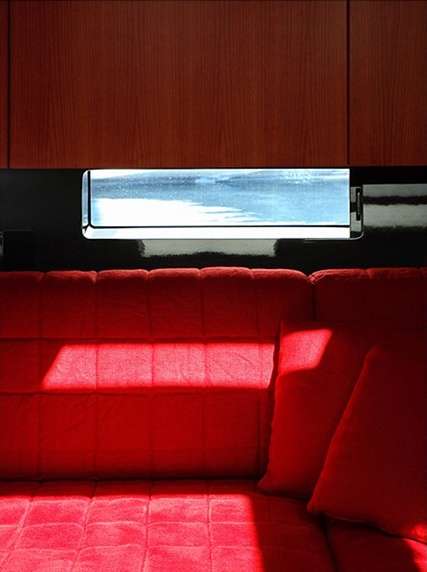 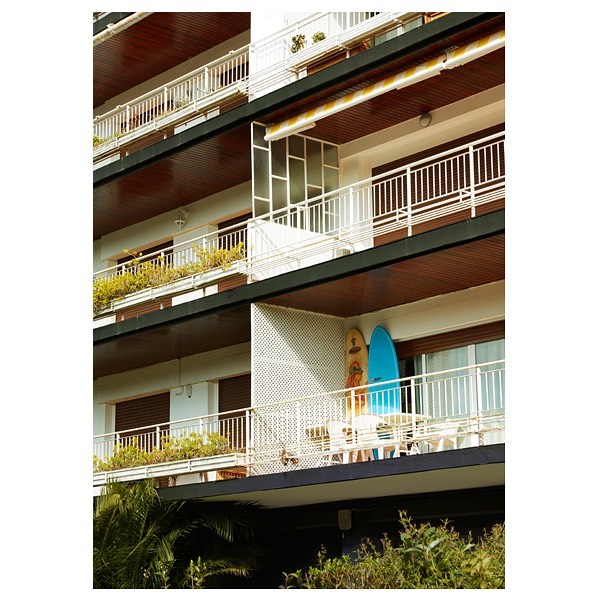 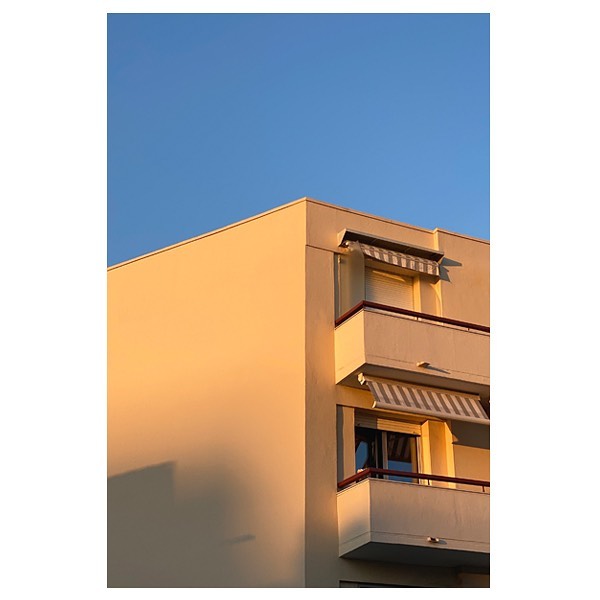 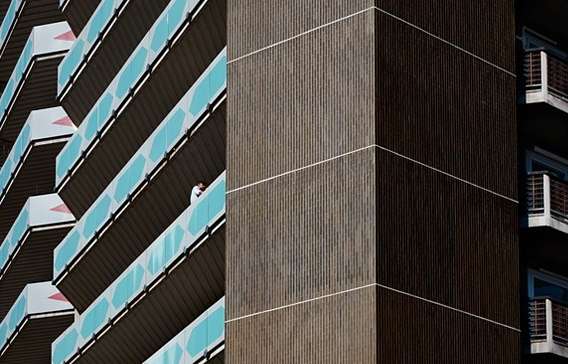 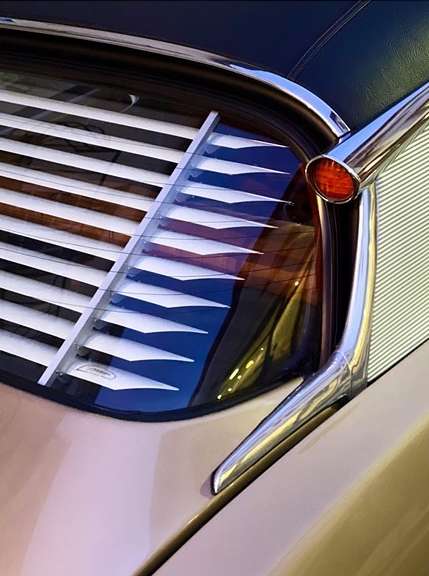 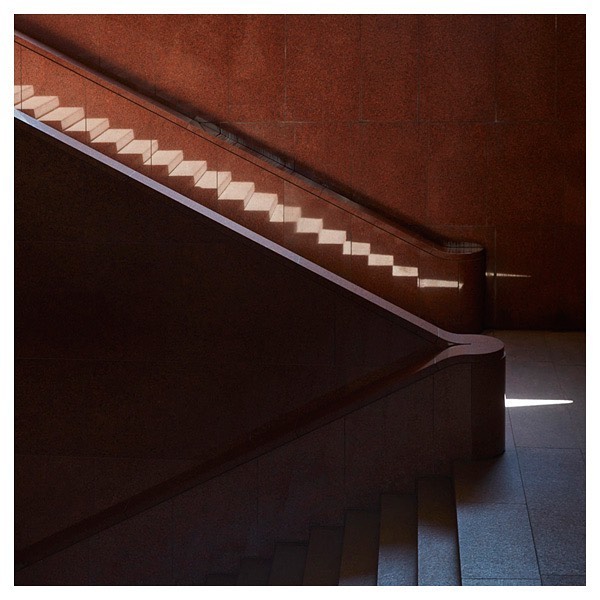 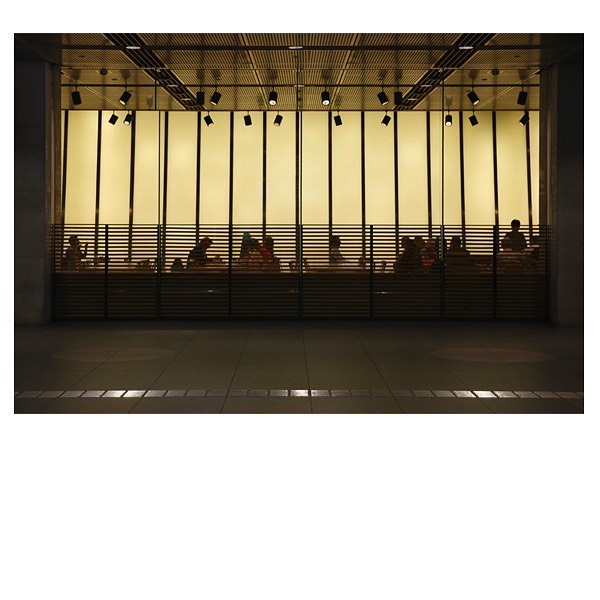