Born in YunNan, China, Ruo Bing Li was a quiet and observant child who used art as a way of expressing his emotions and feelings. With drawing, painting and other forms of creativity encompassing his childhood, Ruo Bing Li immigrated to Canada at the age of 16 and went on to study Art at university. It was during his studies that he began exploring further art forms and realised that his real passion and preferred medium was photography, which he went on to evolve with a Masters in Digital Photography at the School of Visual Arts, New York. During his time at SVA, Ruo Bing Li began assisting photographers within the fashion industry before focussing on his own work in 2013.
Having lived in New York since 2016, Ruo Bing Li creates delicate and diverse fashion and beauty images, capturing what he sees as beautiful and meaningful. Through a gentle and painterly lens, his attention to detail produces intimate shots which have been featured in magazines such as Vogue, T Magazine, & V. Commercial clients include Oscar De La Renta, Kate Spade, Surratt Beauty & Burt’s Bee’s. Alongside stills photography, Ruo Bing Li is also a director and works on a wide range of moving image projects.
Ruo Bing Li is based in New York. 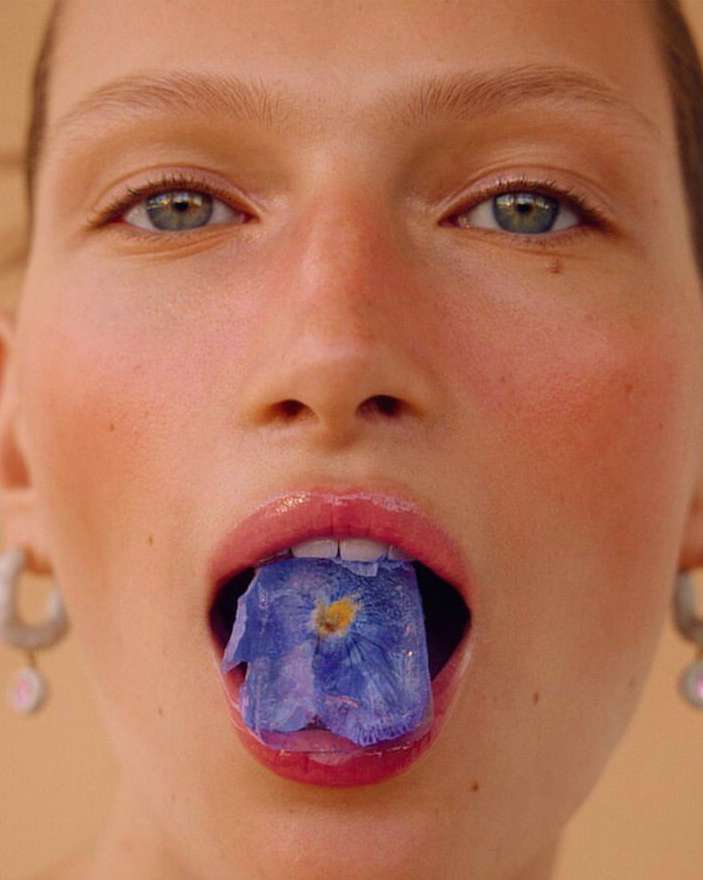 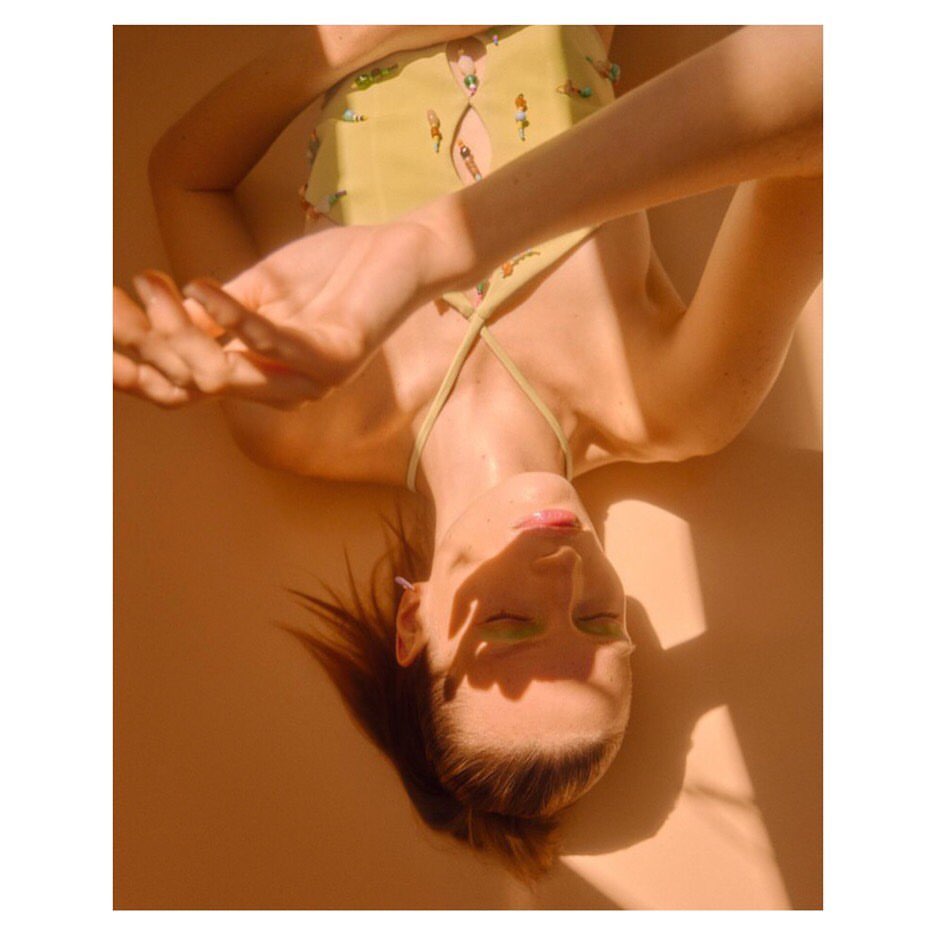 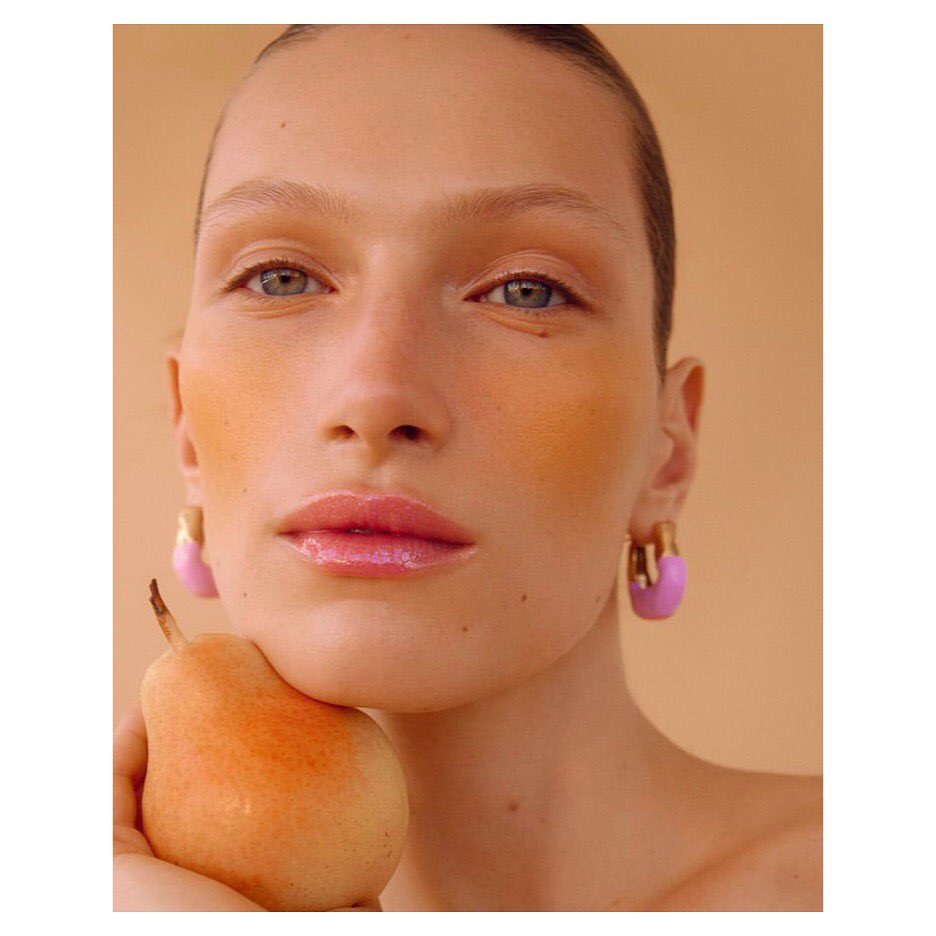 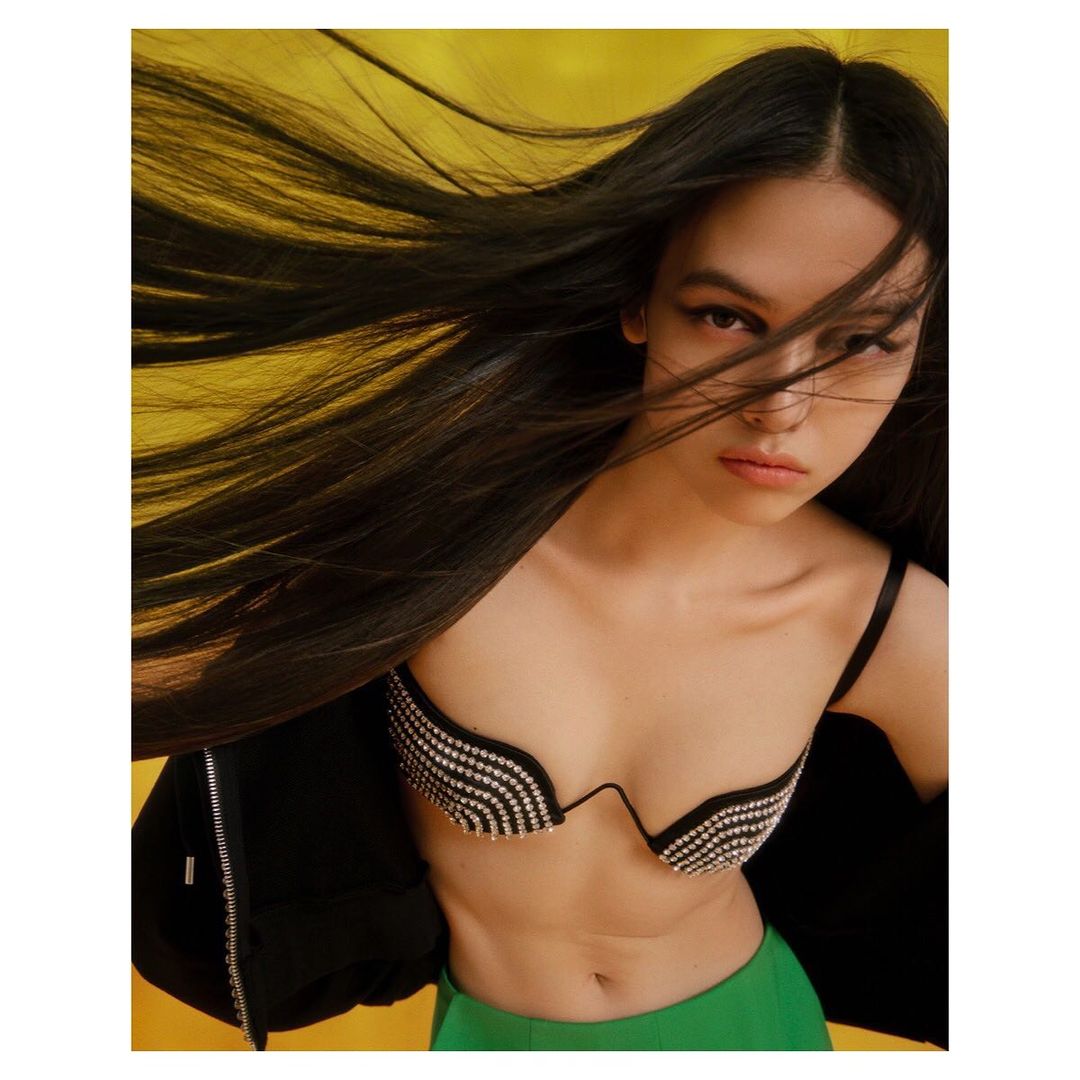 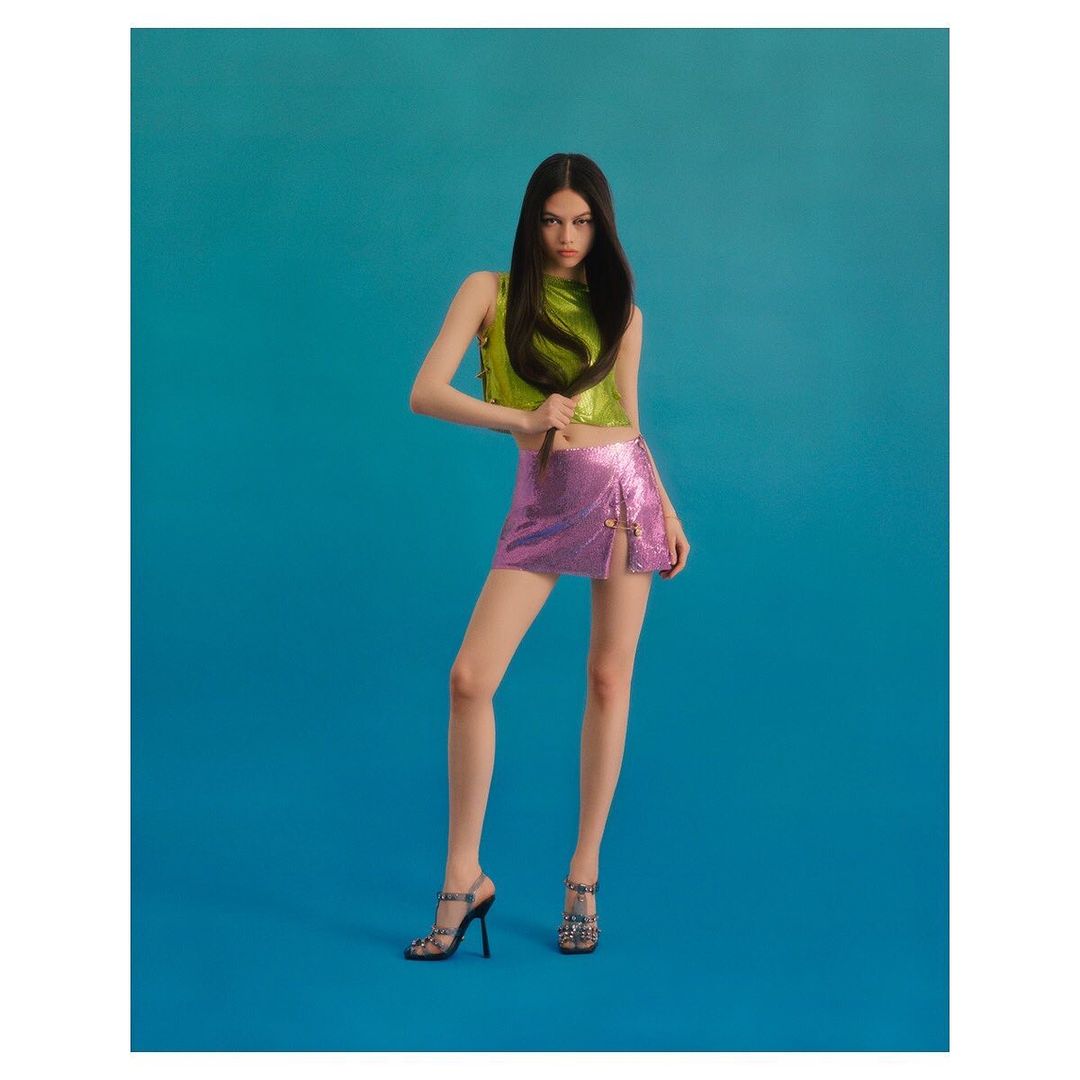 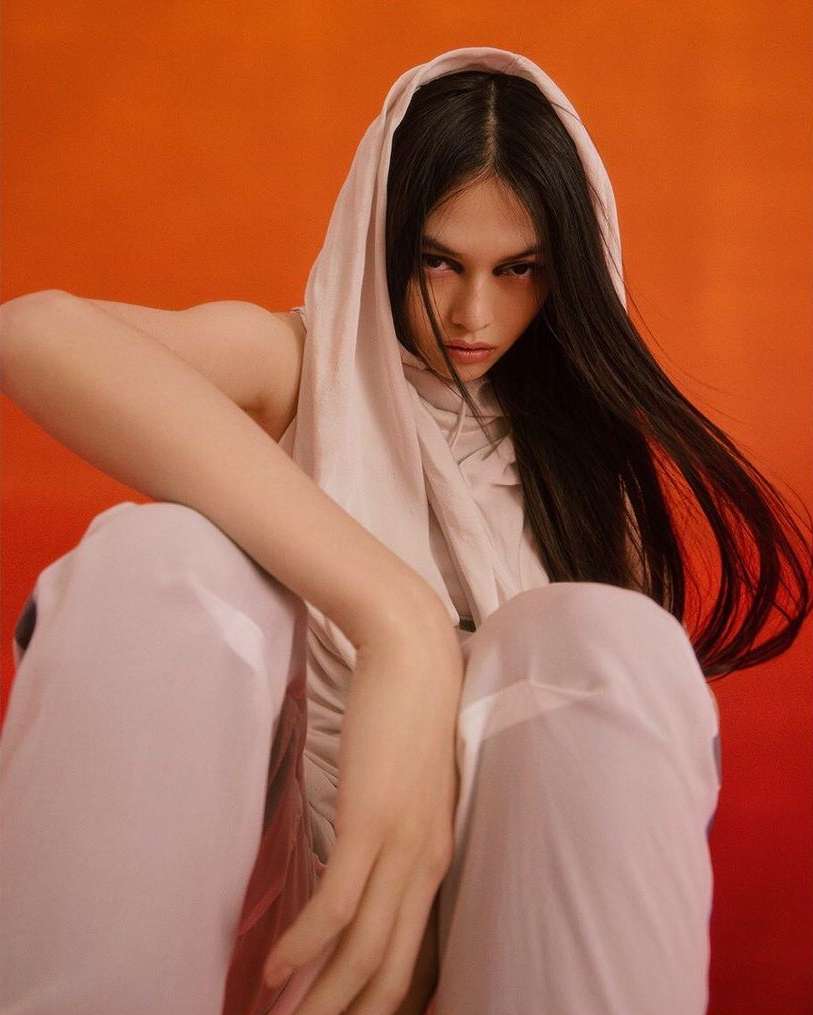 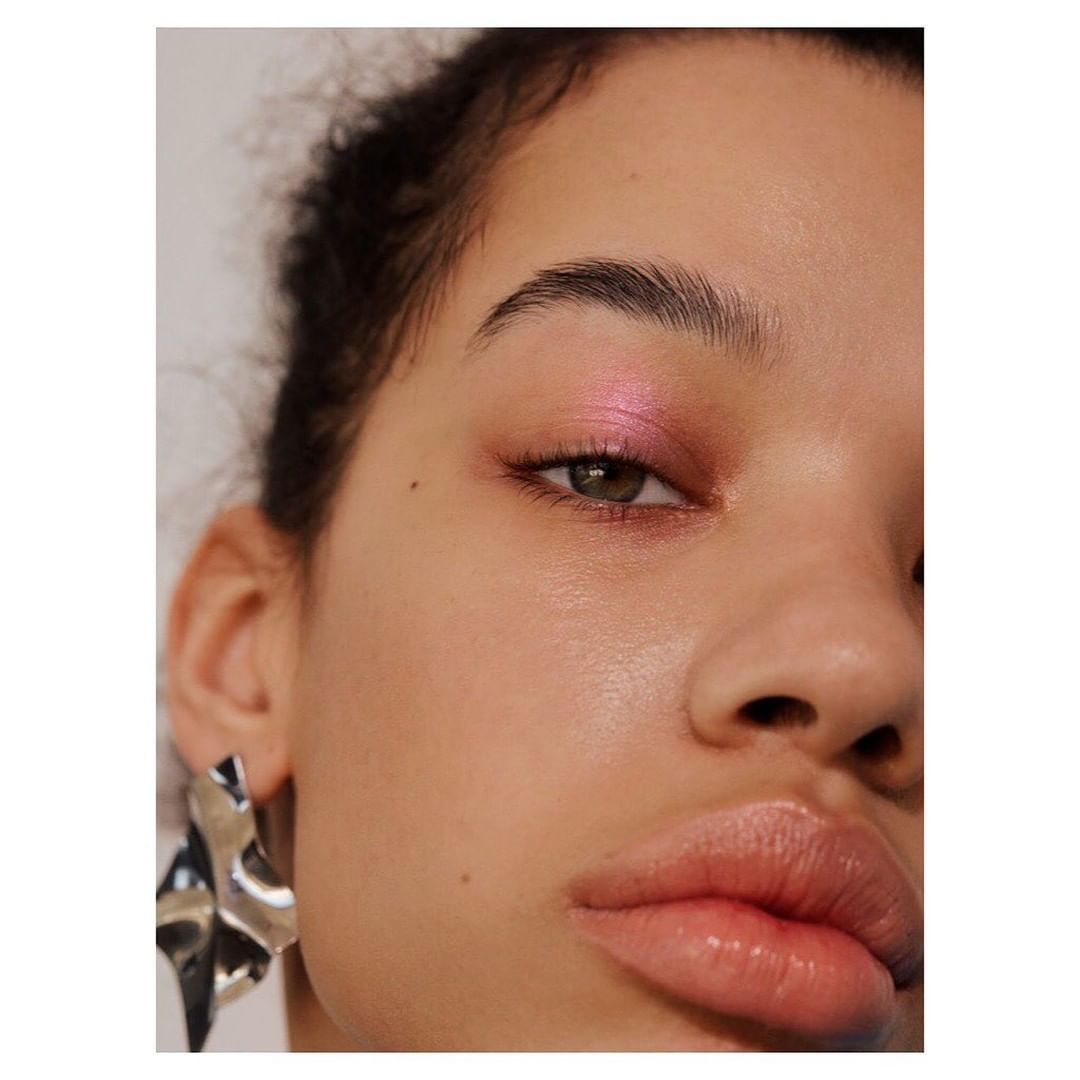 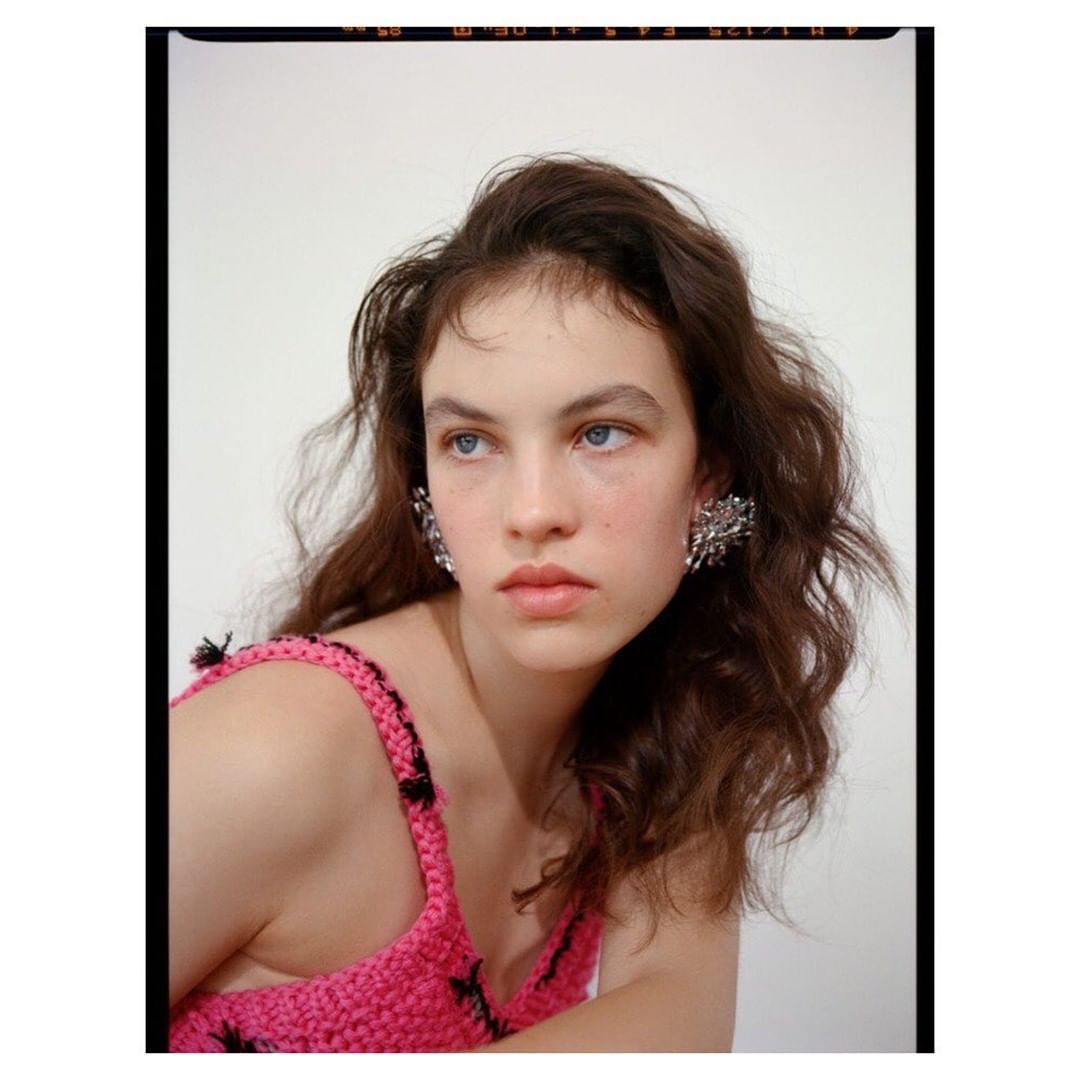 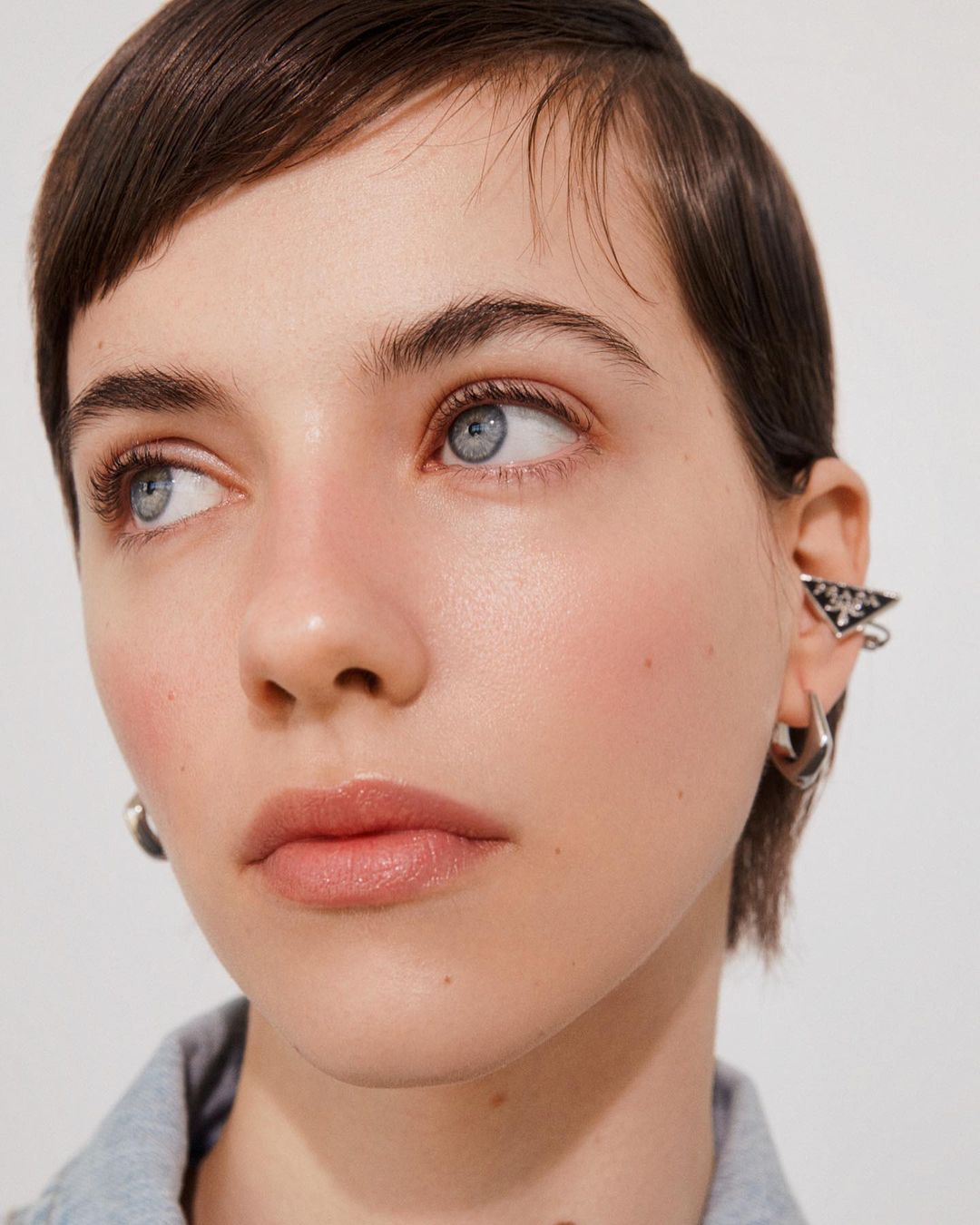 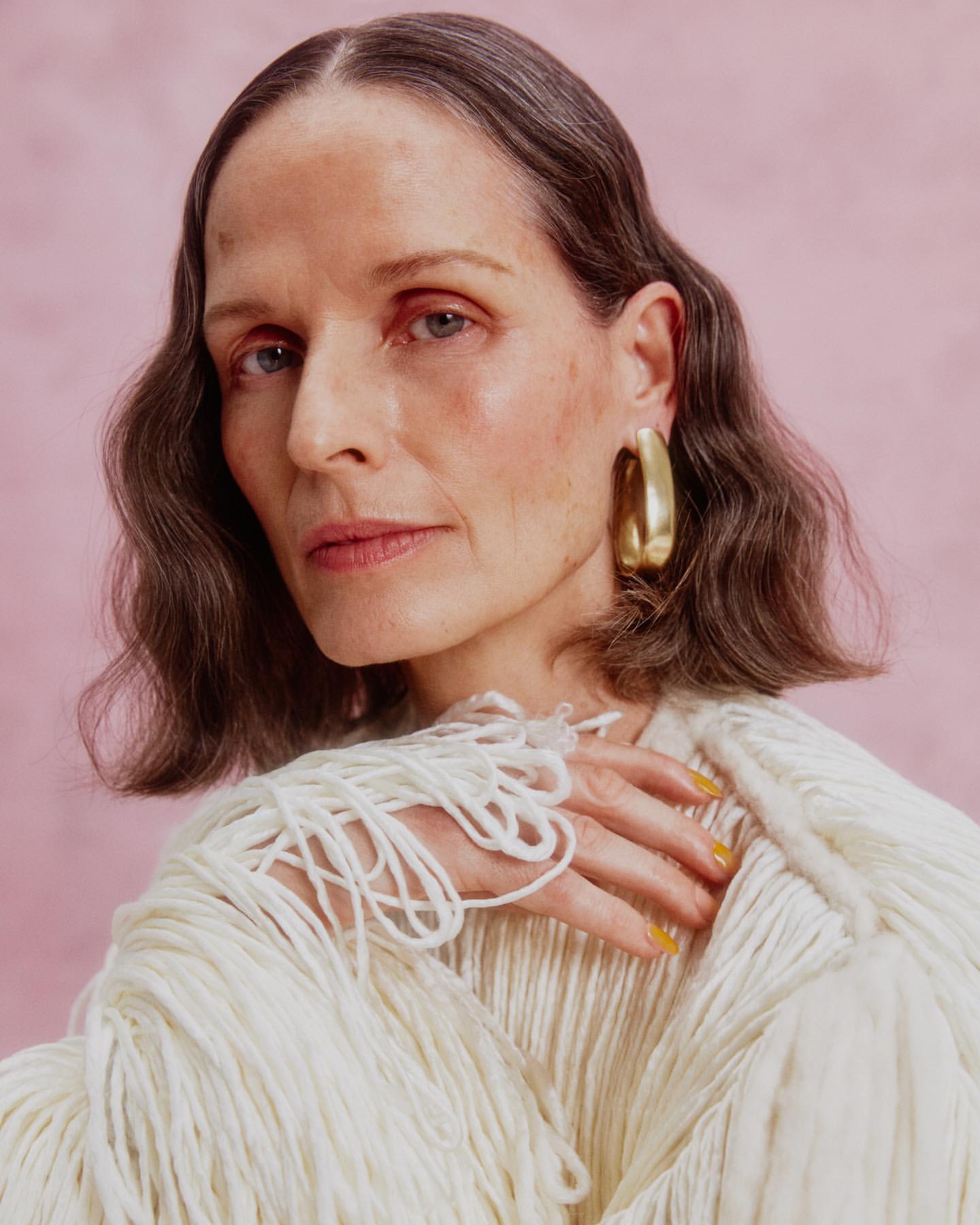 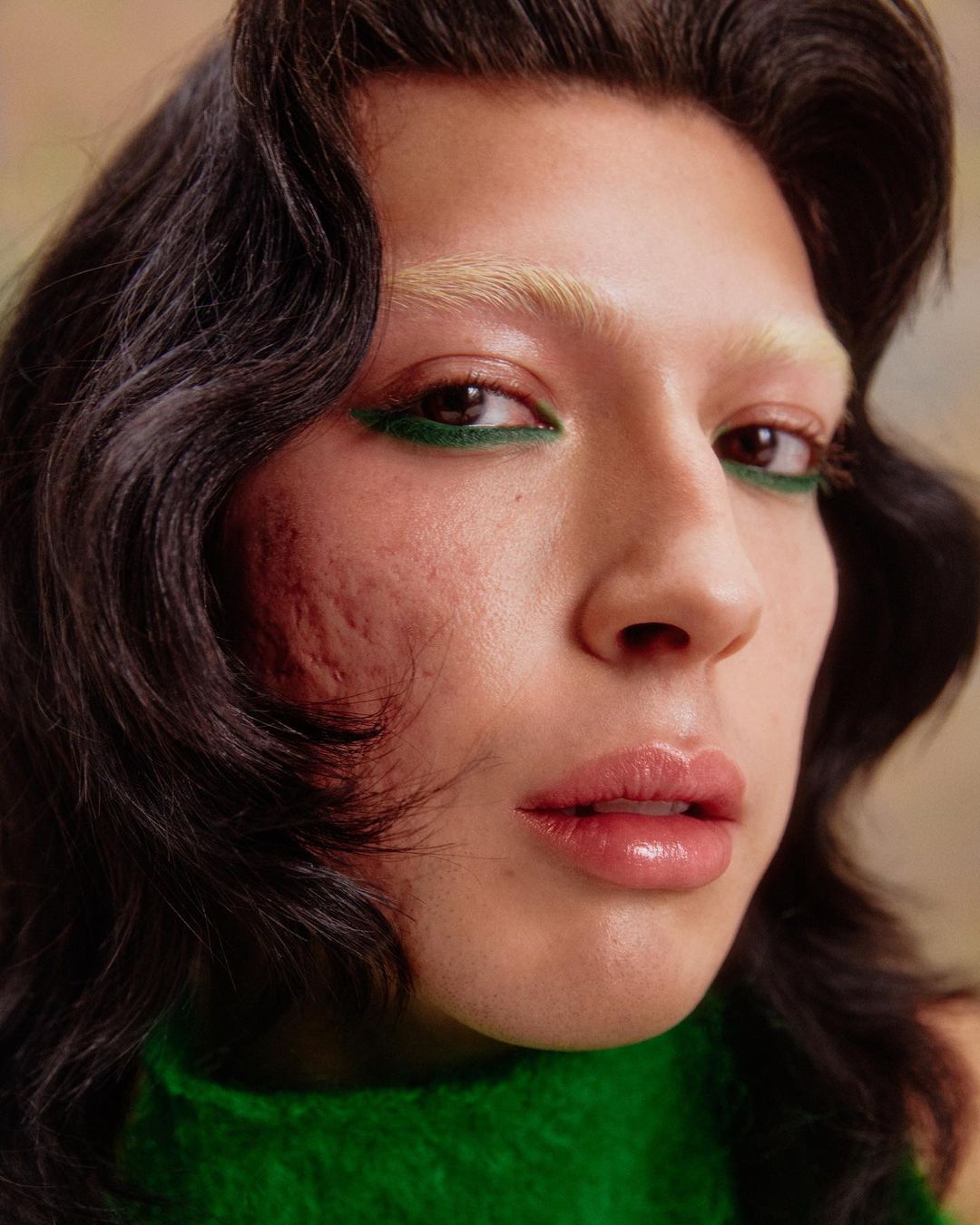 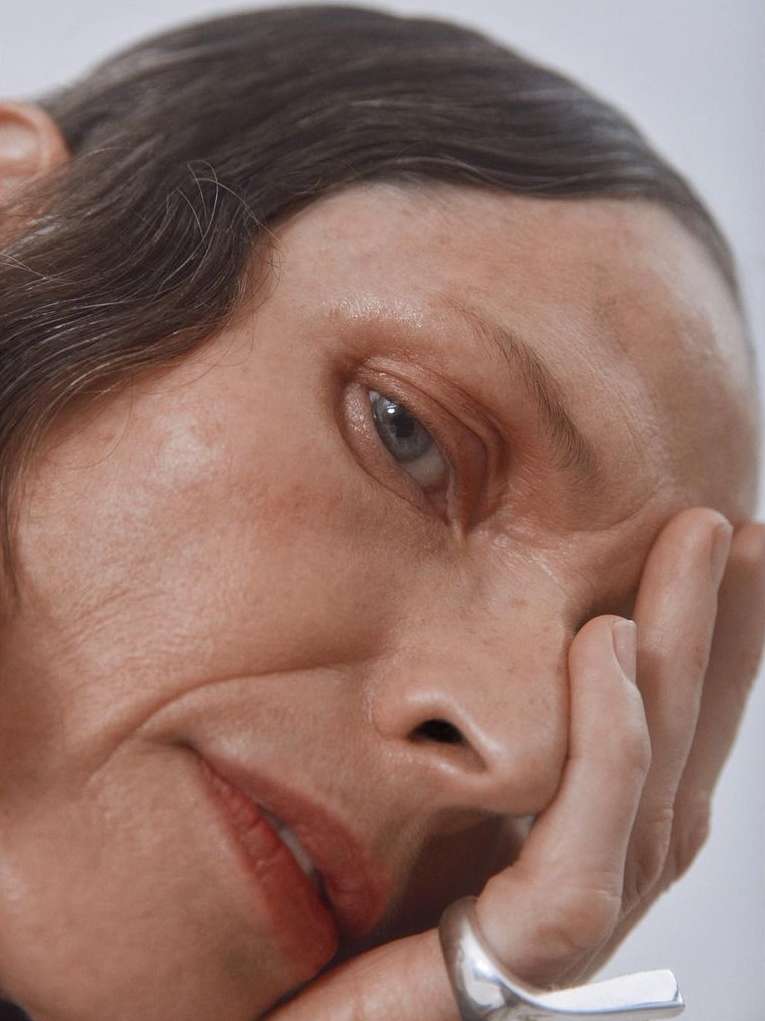 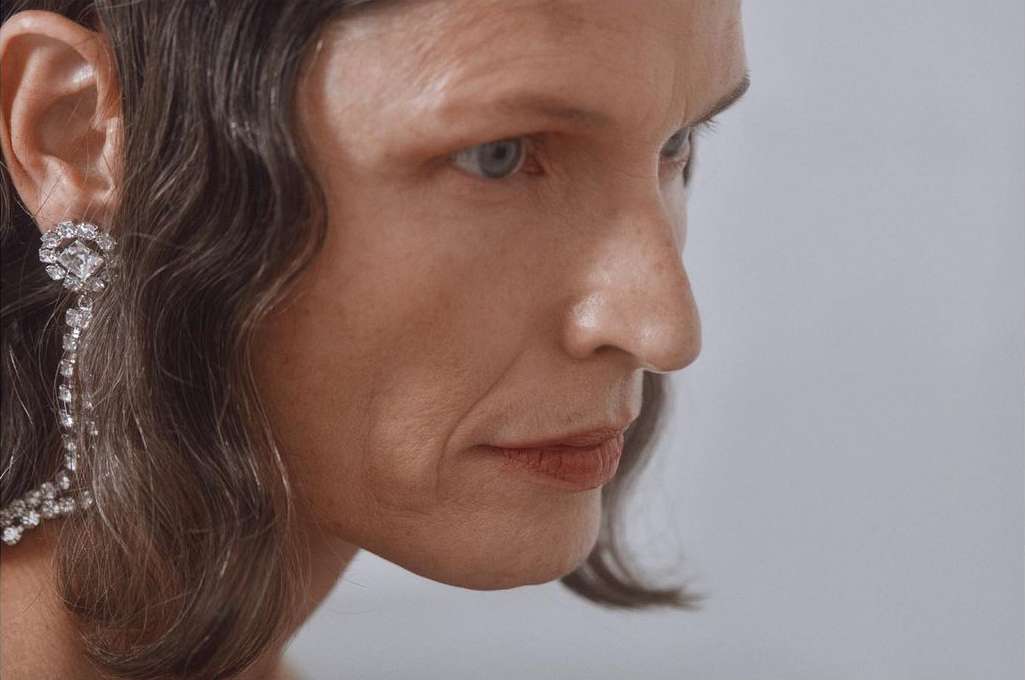 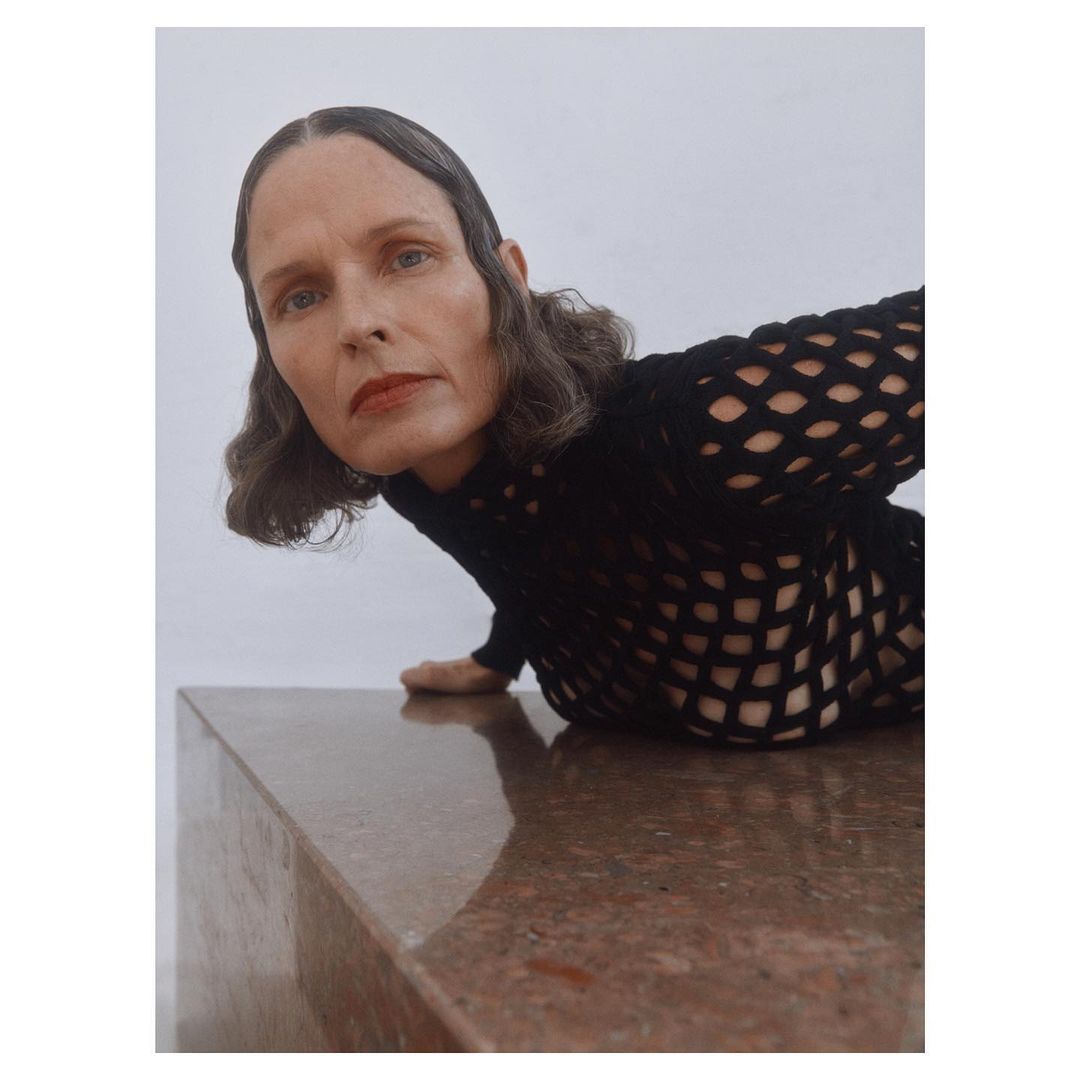 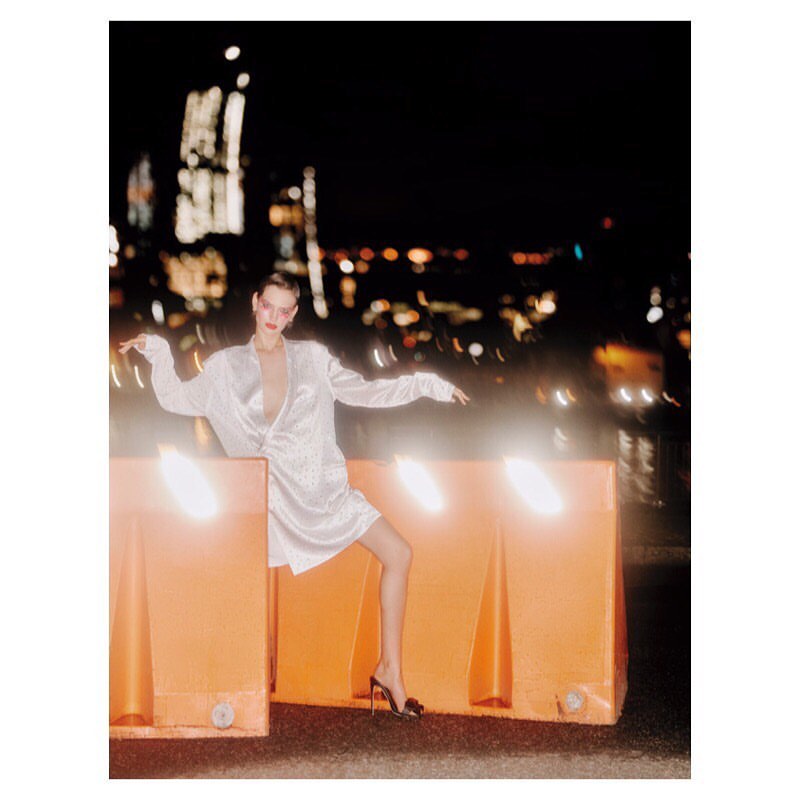 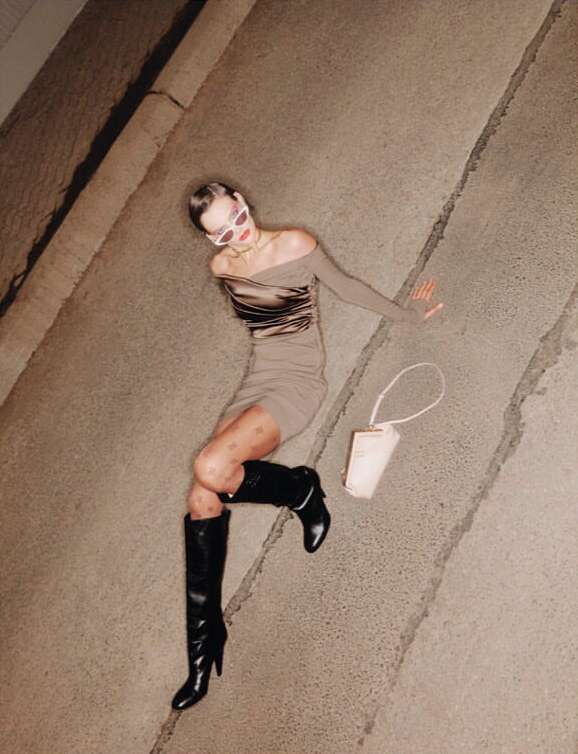 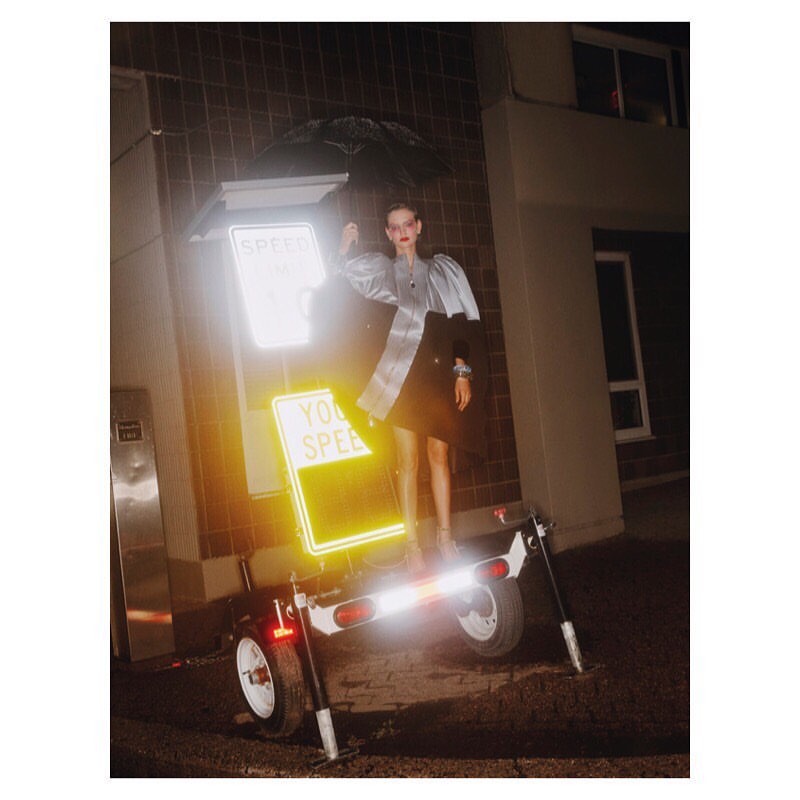 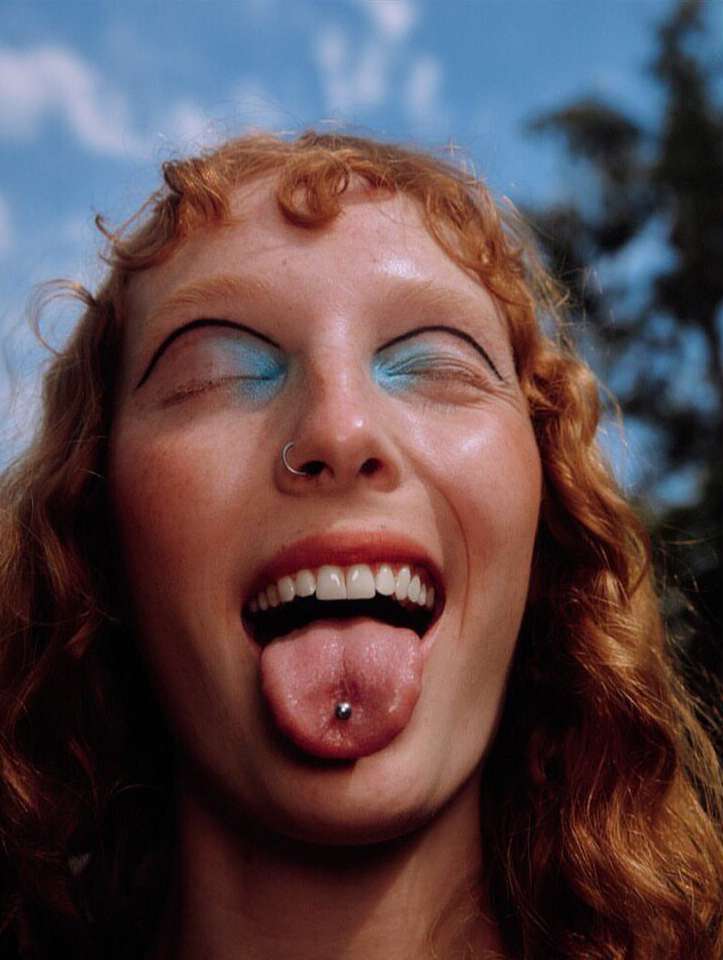 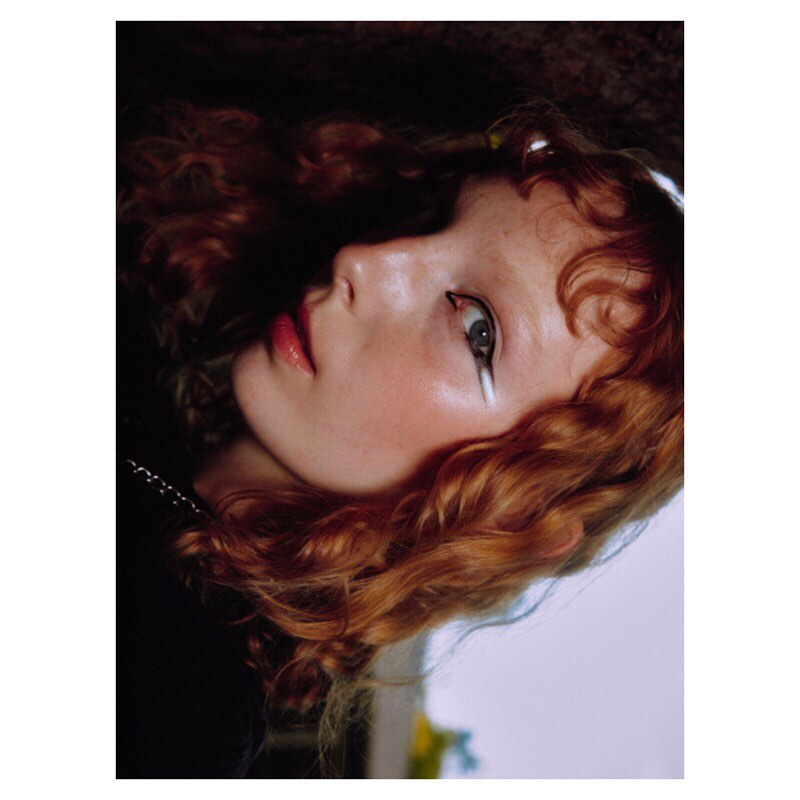 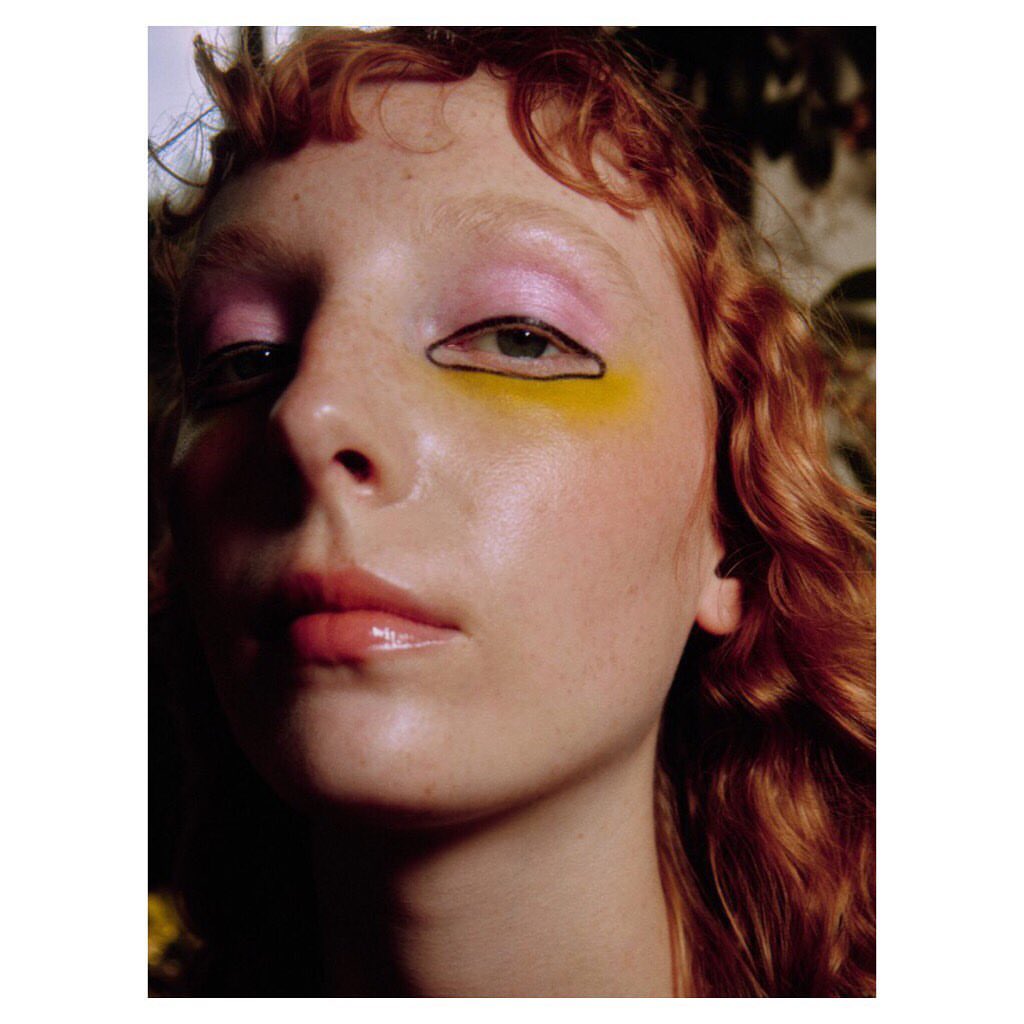 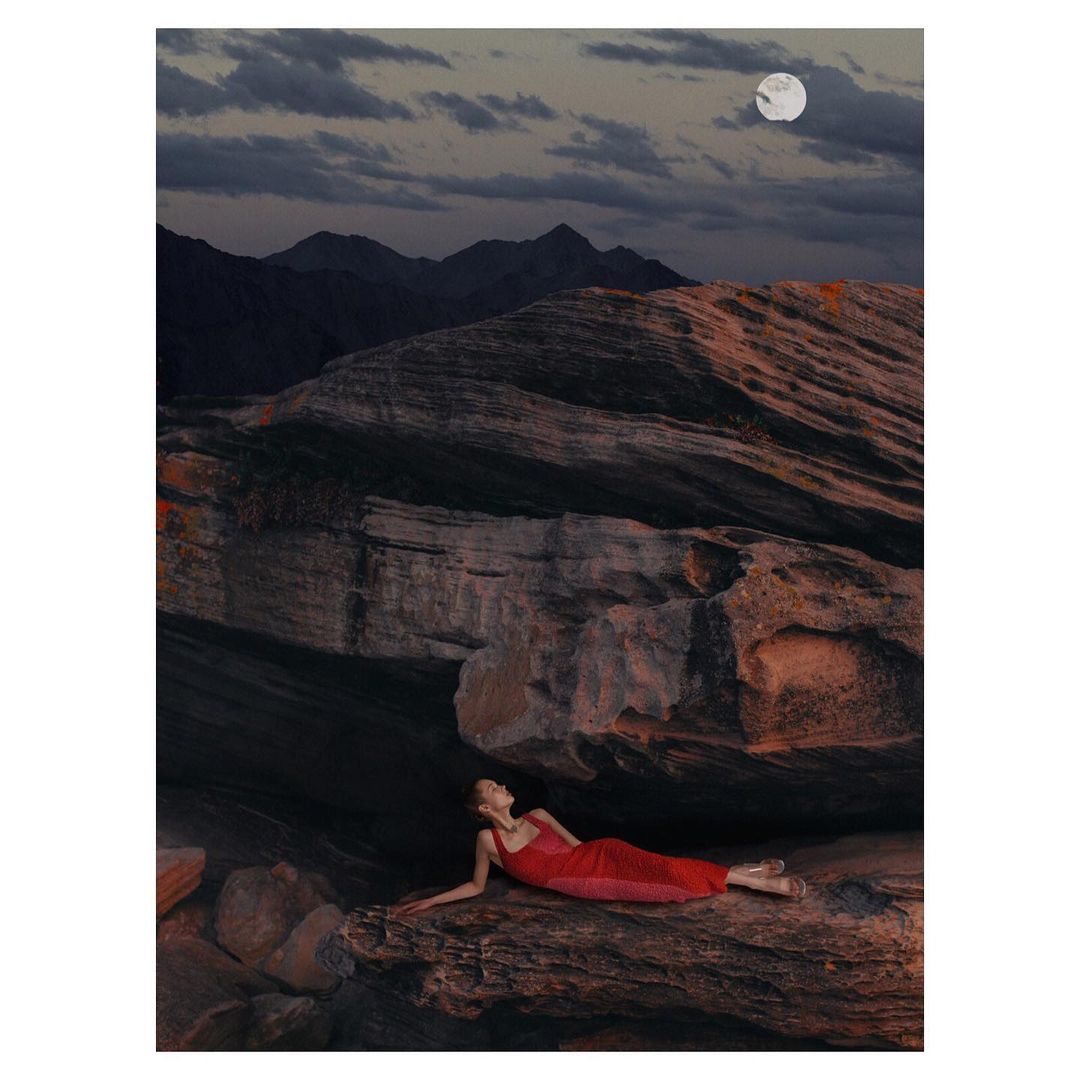 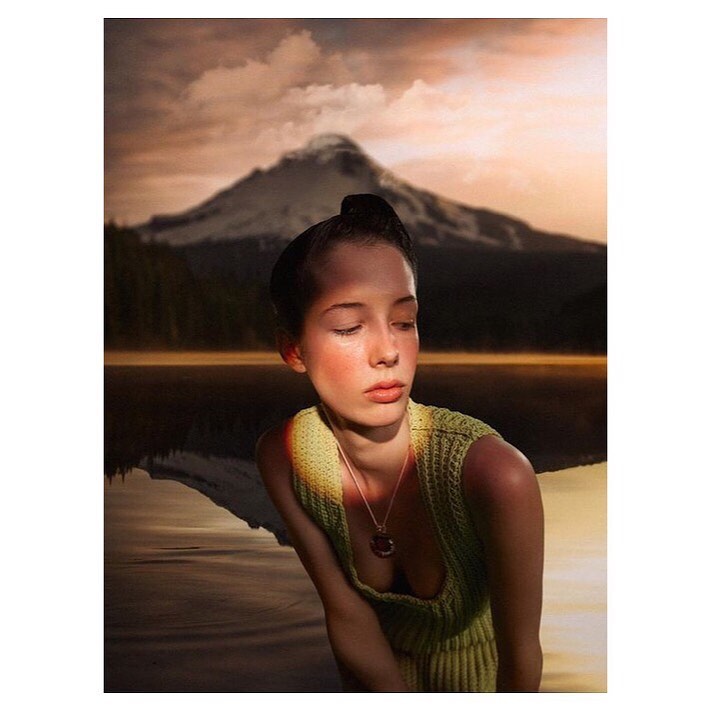 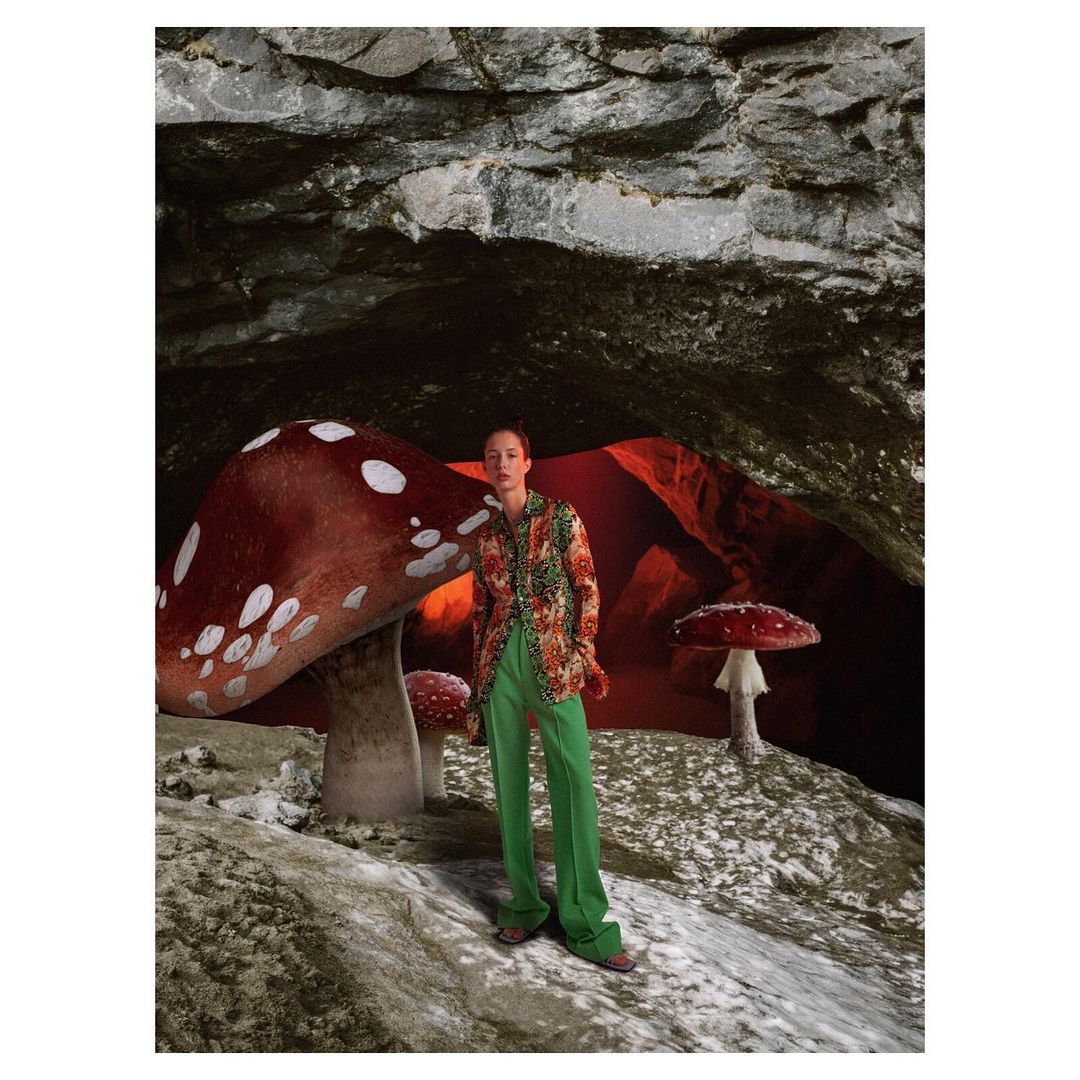 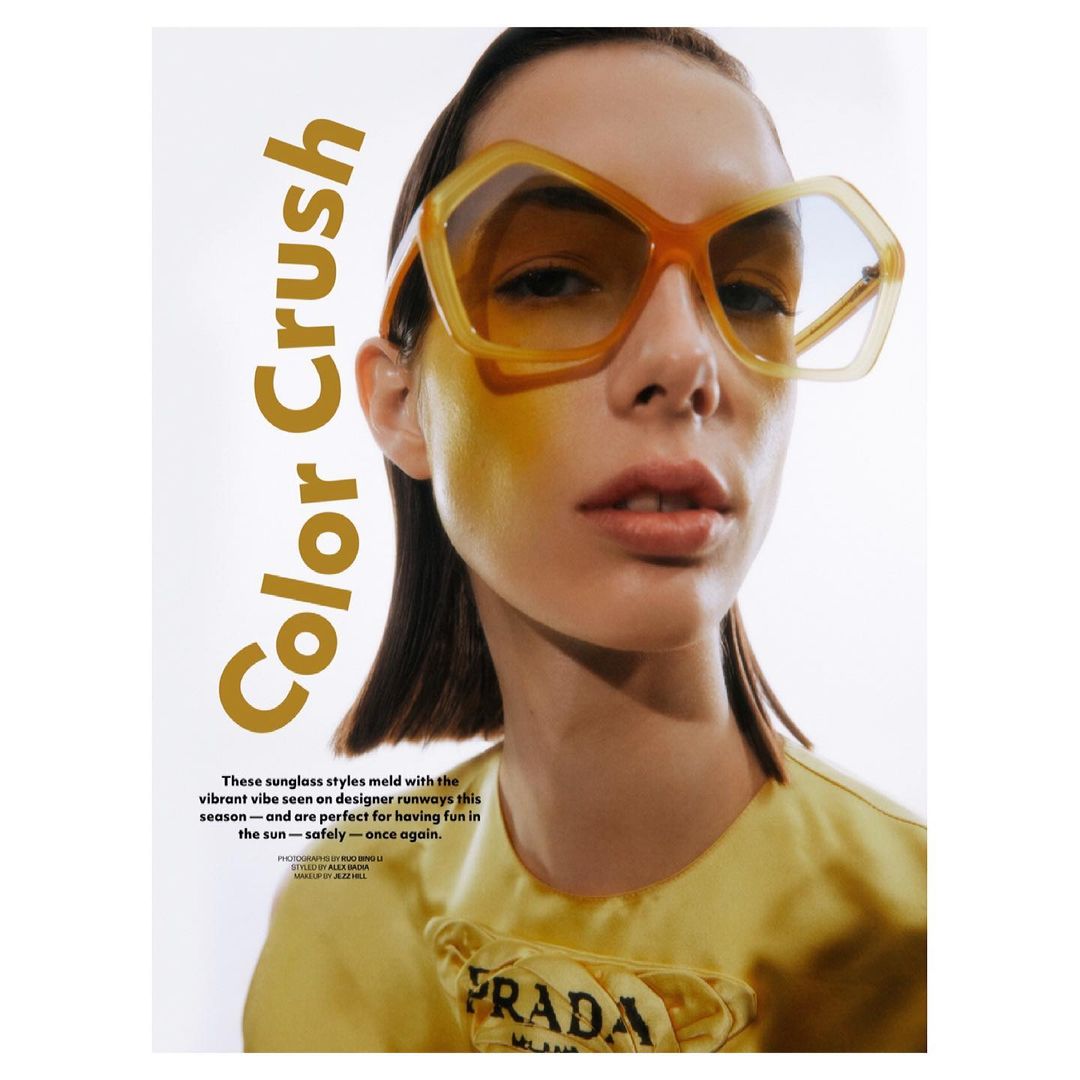 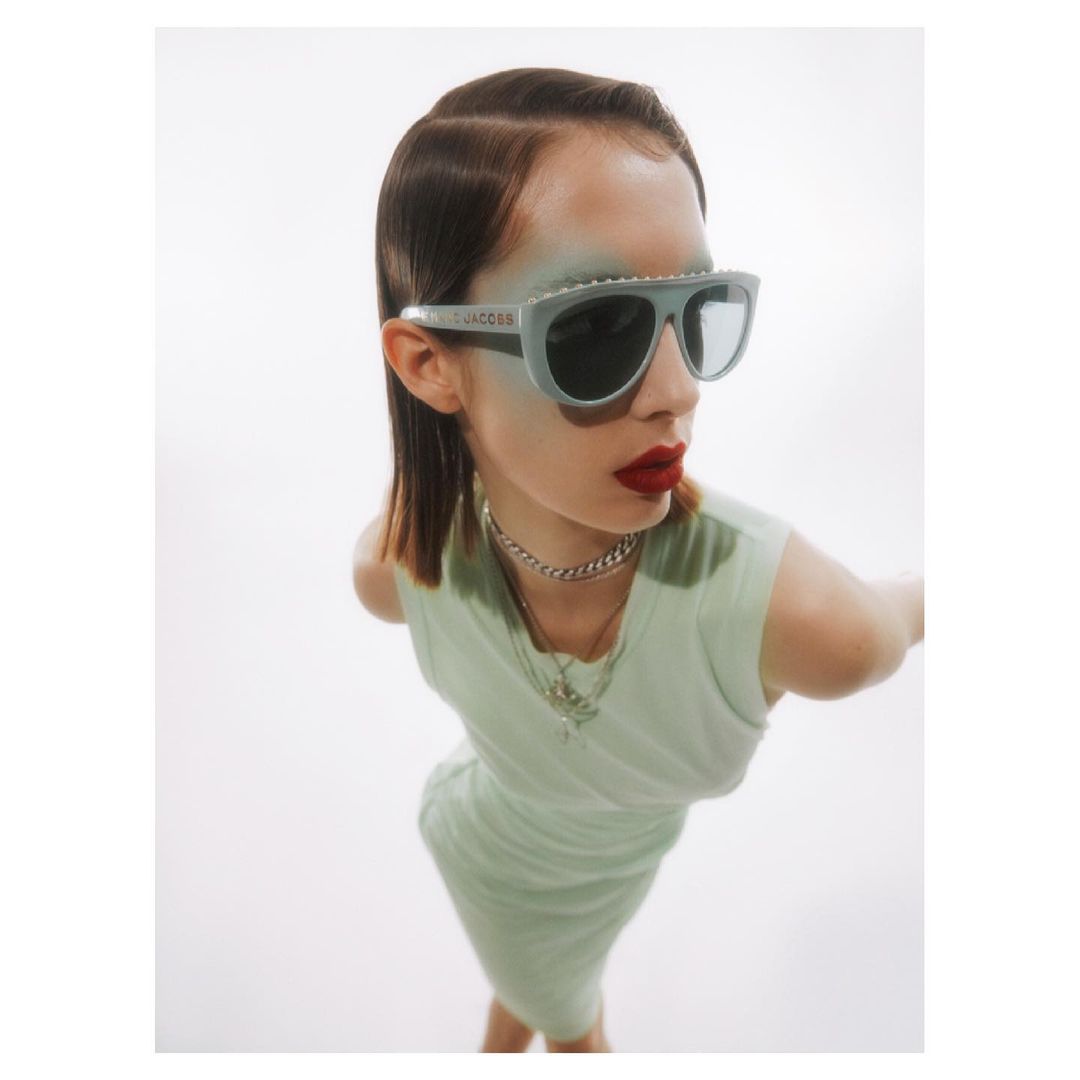 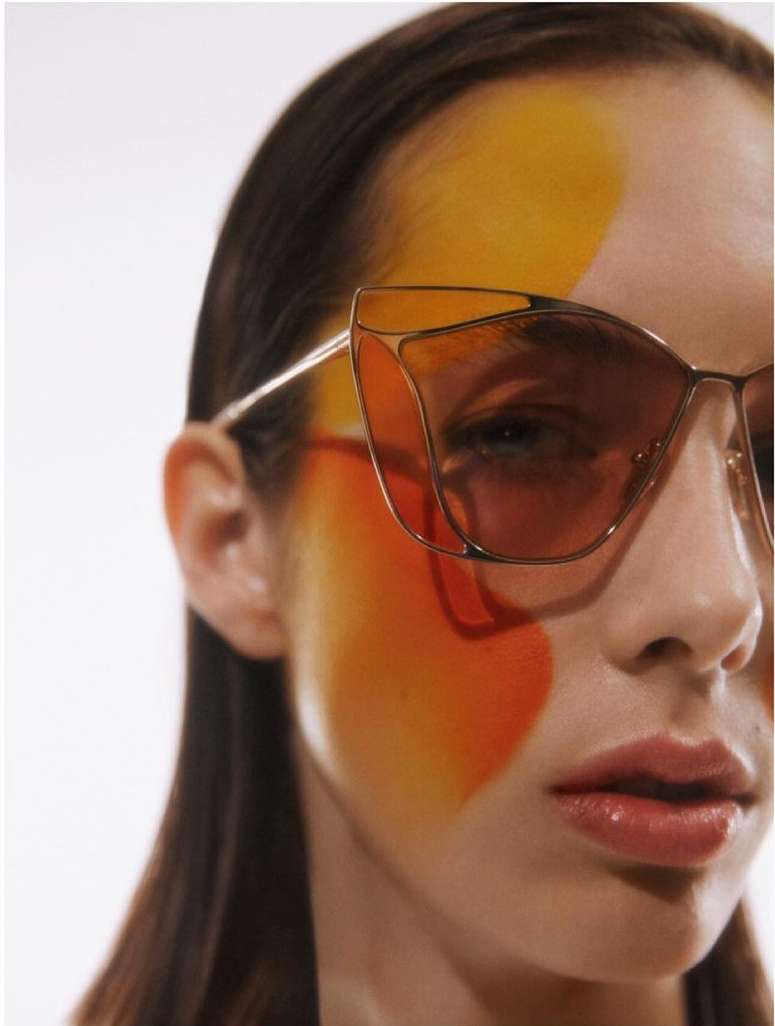 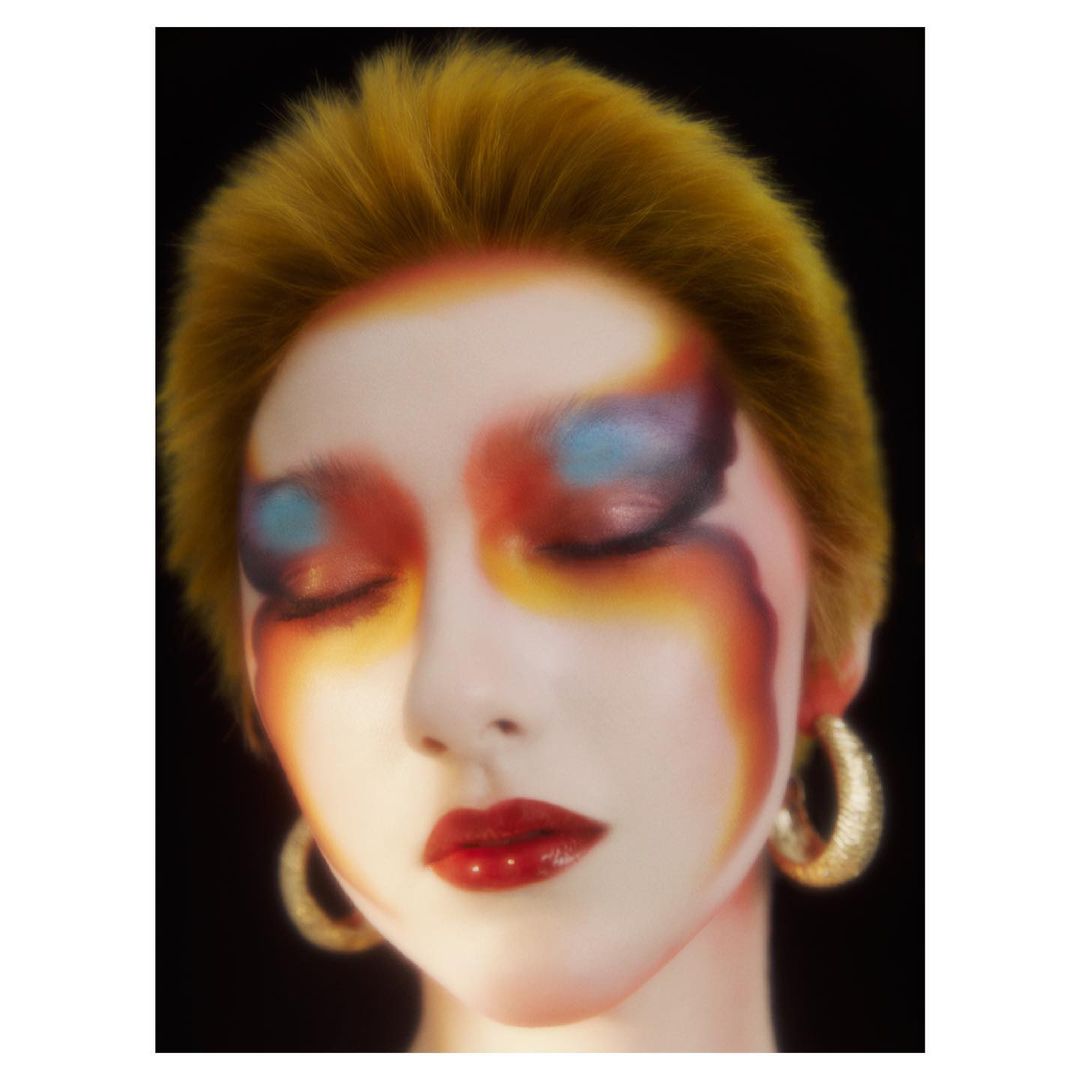 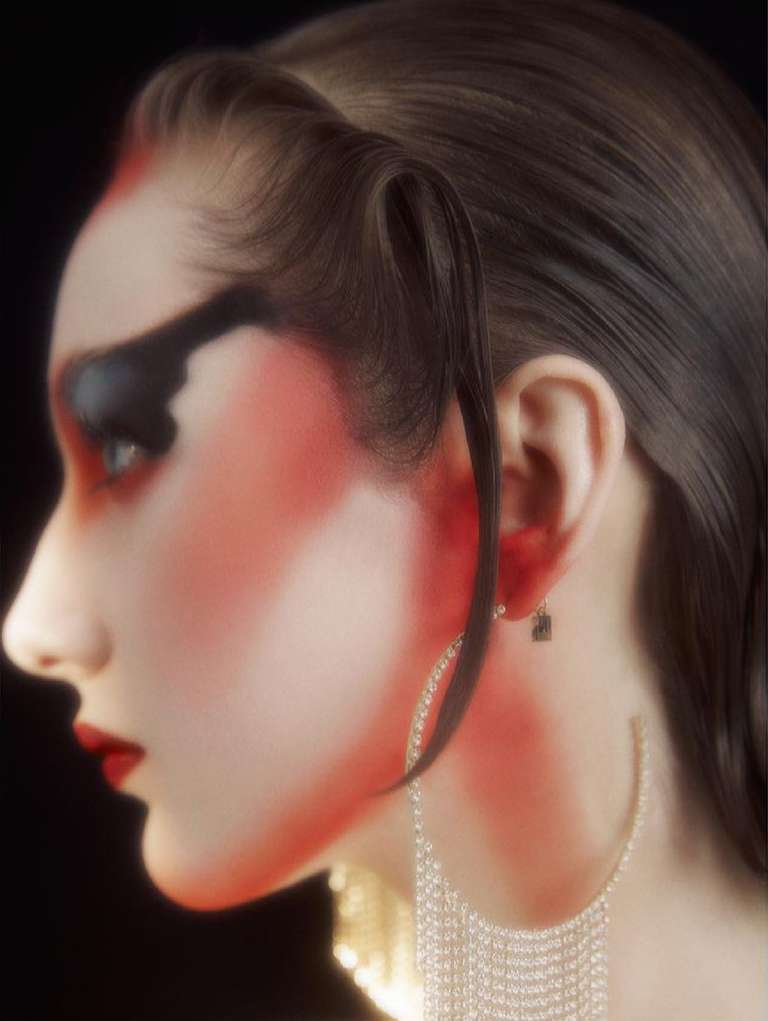 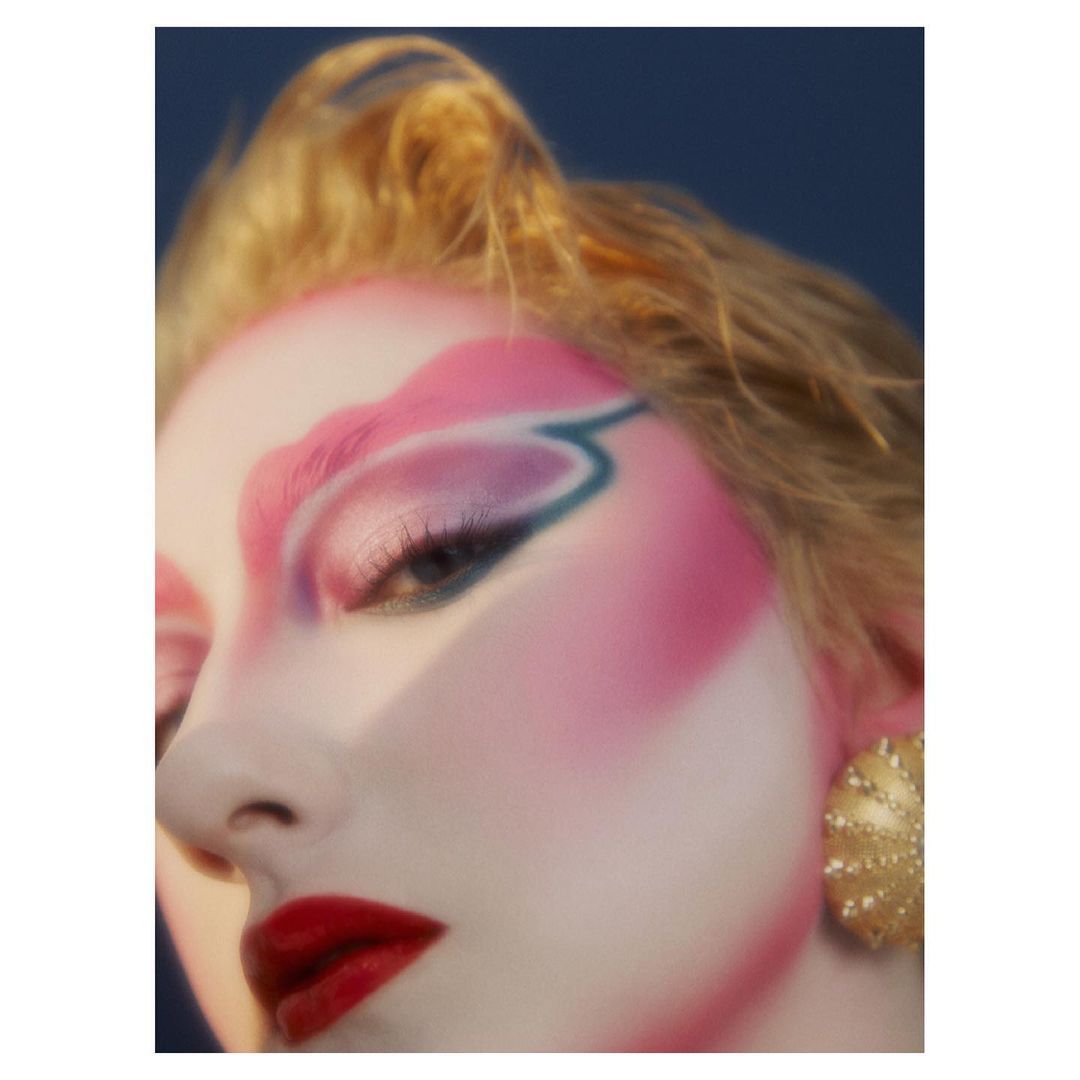