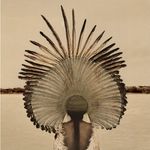 Ruven Afanador (Colombian, b.1959) is a photographer. Born in Bucaramanga, La Ciudad de los Parques, he moved with his family to Michigan when he was 14. While studying art in school, he discovered photography, and his love for taking pictures was born. When he graduated from school, he moved to Washington, D.C., and began his career as a photographer, both in fashion and portrait work.
In 1987, Afanador moved to Milan, where he honed his technique of outdoor photography using alleys, streets, church steps, and palazzos as props and backgrounds for his subjects. He also discovered his signature model type - models that did not fit the formal definition of beauty but possessed long torsos, sculpted necks and arms. He returned to the United States in 1990 and settled in New York. His impressive portfolio quickly garnered the attention of major magazine editors. He has photographed some of the most well-known and most important people in the world, including Bill Clinton, Britney Spears, Oprah Winfrey, Barbara Walters, Michael Douglas, and other iconic figures in art, literature, fashion, film, and music. His photographs have graced the covers and pages of Vogue, Vanity Fair, Rolling Stone, and The New York Times.
Afanador has published three books, all of which are considered collector items for photography and fashion aficionados. His first book, Torero, is a collection of black-and-white images of matadors from Mexico, Colombia, Peru, and Spain, posing in couture settings. His second book, Sombra, is a collection of male nudes in classical ballet poses. His most recent book, Mil Besos, is a collection of female flamenco dancers, done in his signature black-and-white style. Afanador’s photographs have been in exhibitions all over the world. His work has been included in the group exhibitions Roses by..., 20 Artists for a Rose in Paris and Beyond Words at the Howard Greenberg Gallery in New York. Solo exhibitions for all three of his books have been staged in Milan, New York, Argentina, Spain, France, and Colombia. Afanador currently resides in New York. He is represented by Syndication Corbis in New York, Throckmorton Fine Art in New York, and Fahey Klein Gallery in Los Angeles. 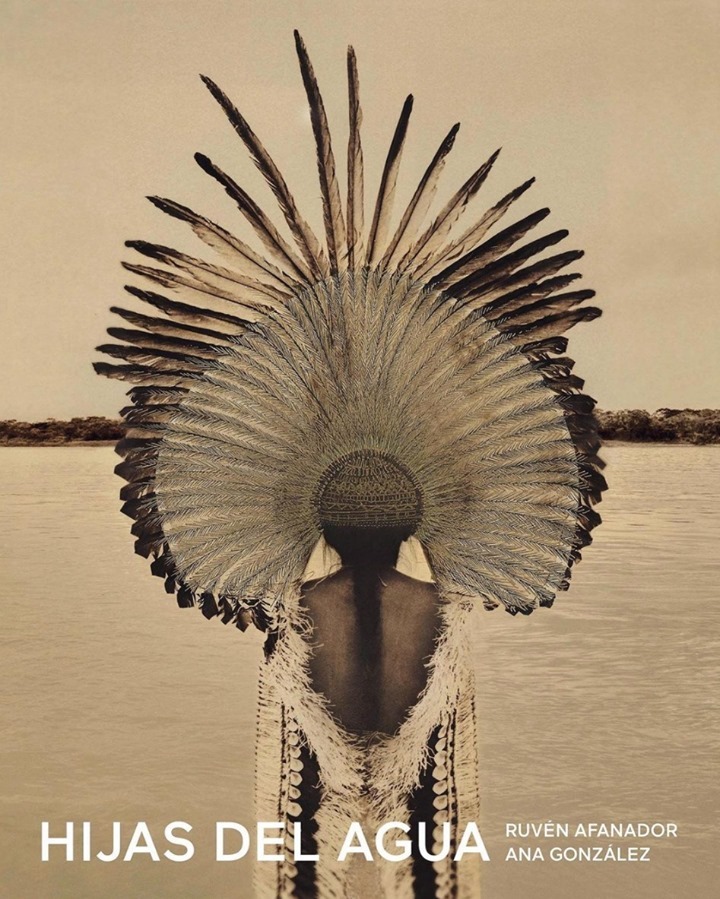 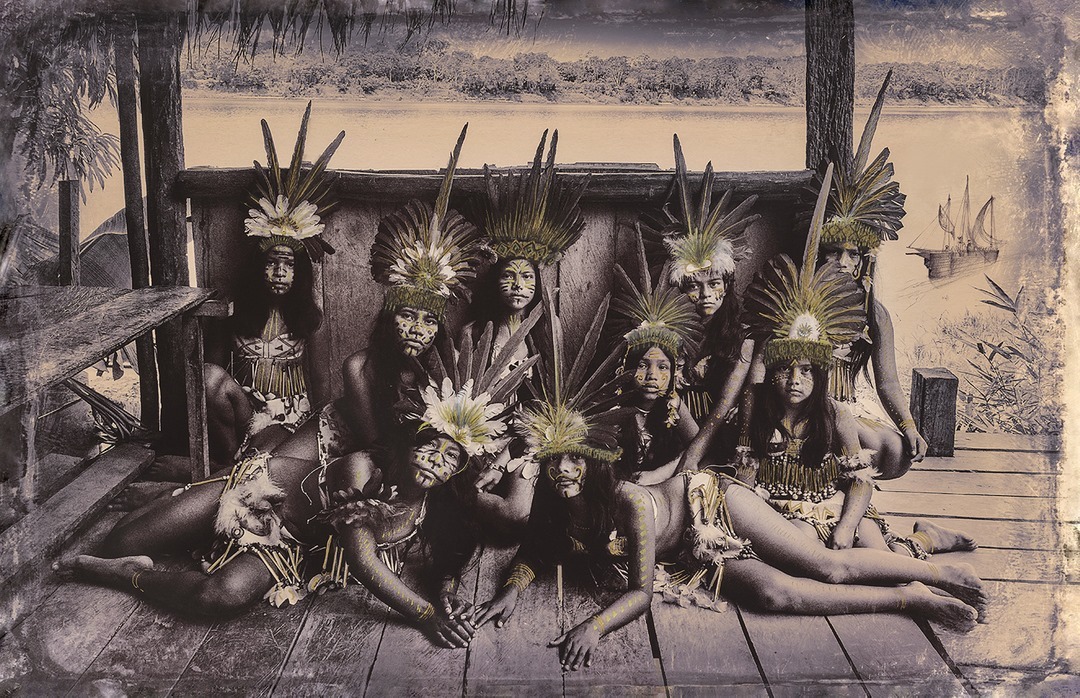 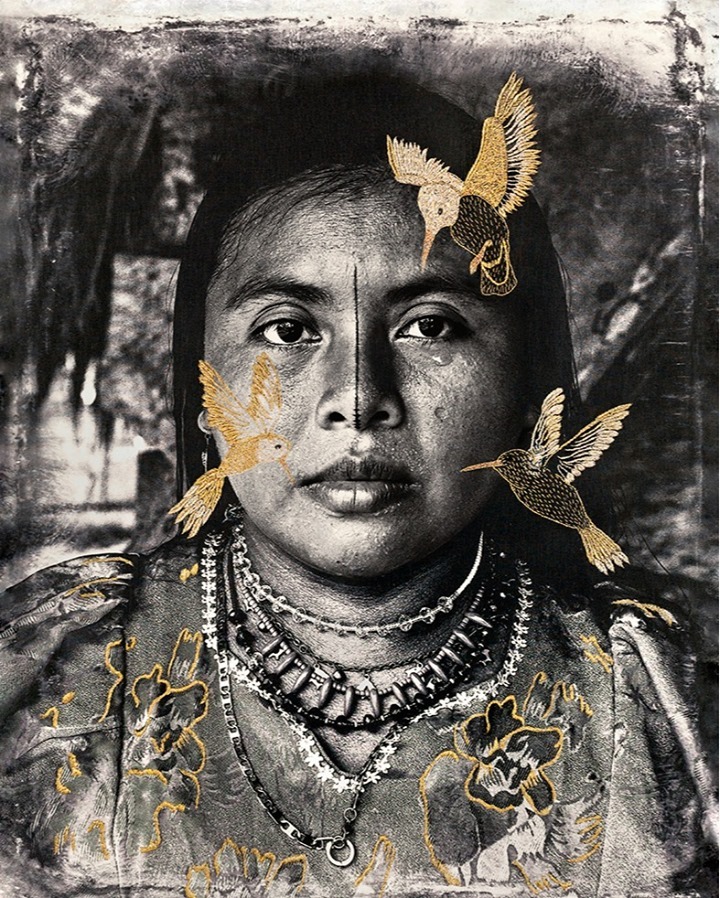