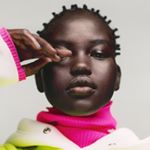 Campbell Addy is a London based photographer & filmmaker born and raised in South London. His work is narrative and emotional in nature, with a focus on a unique casting and under-represented faces.
Since graduating from Central Saint Martins College of Art and Design in 2016, he has worked with editorial outlets including i-D, Vogue and Dazed. His work has been exhibited internationally in London, Oslo, Norway and Paris, including a 2017 solo exhibition entitled ‘Matthew 7:7” which launched alongside Addy’s first book “Unlocking Seoul”. In addition to his photographic and directorial career Campbell has launched Nii Journal, a biannual arts and culture publication as well as Nii Agency, a modelling agency dedicated to representing interesting faces and celebrating diversity. 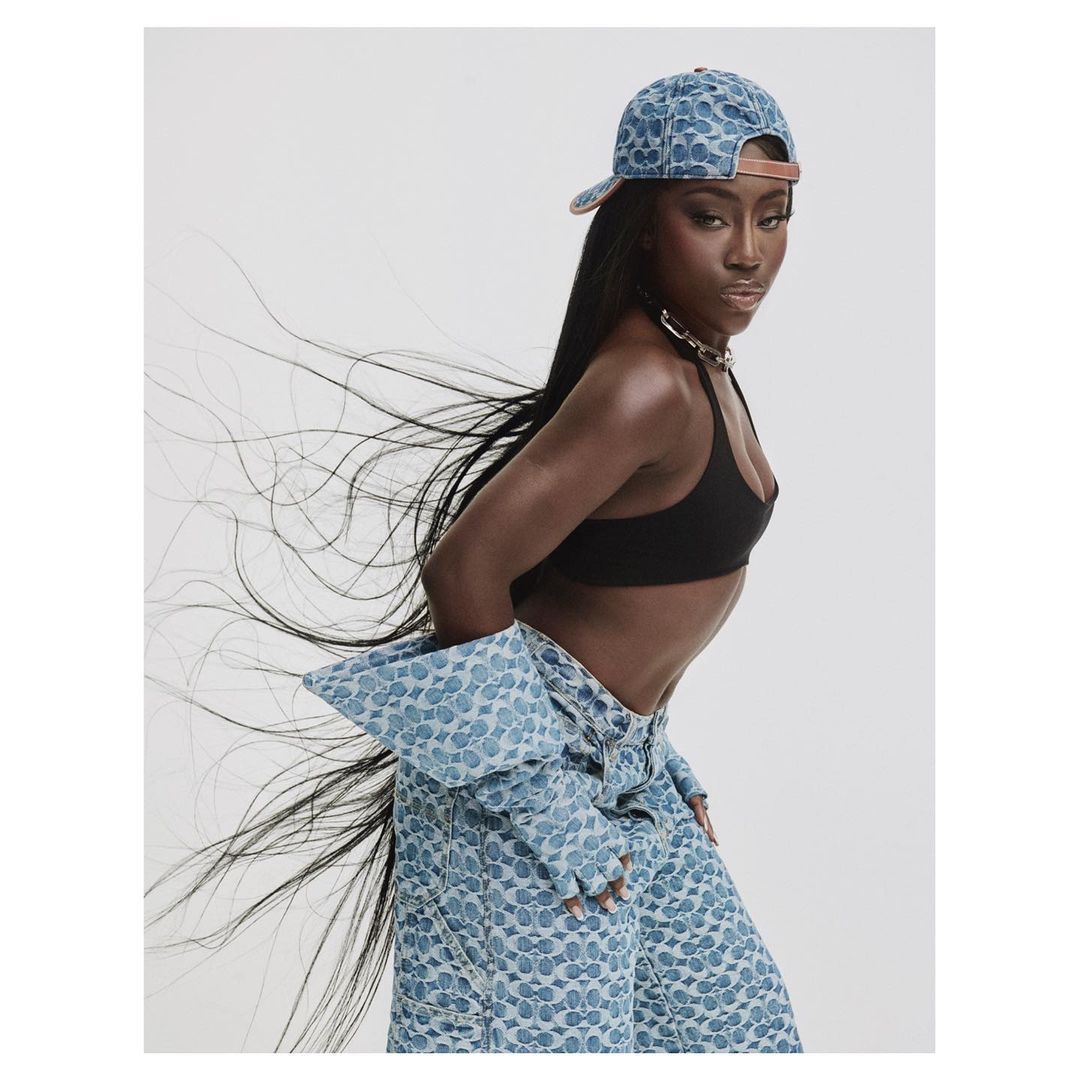 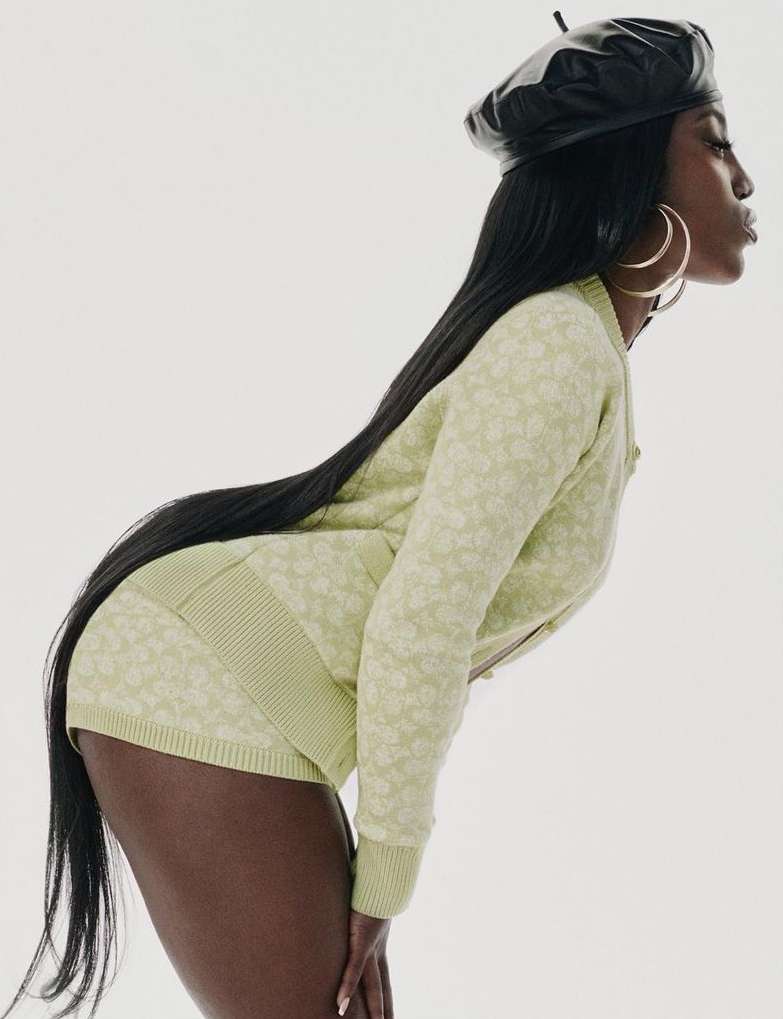 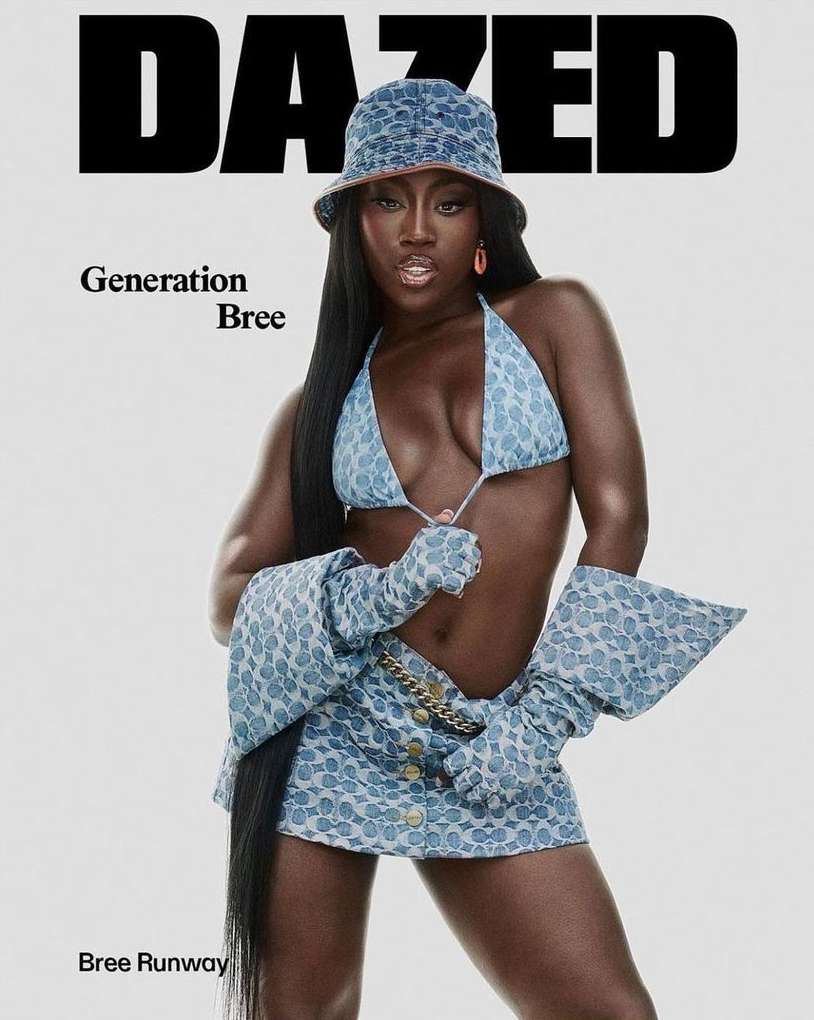 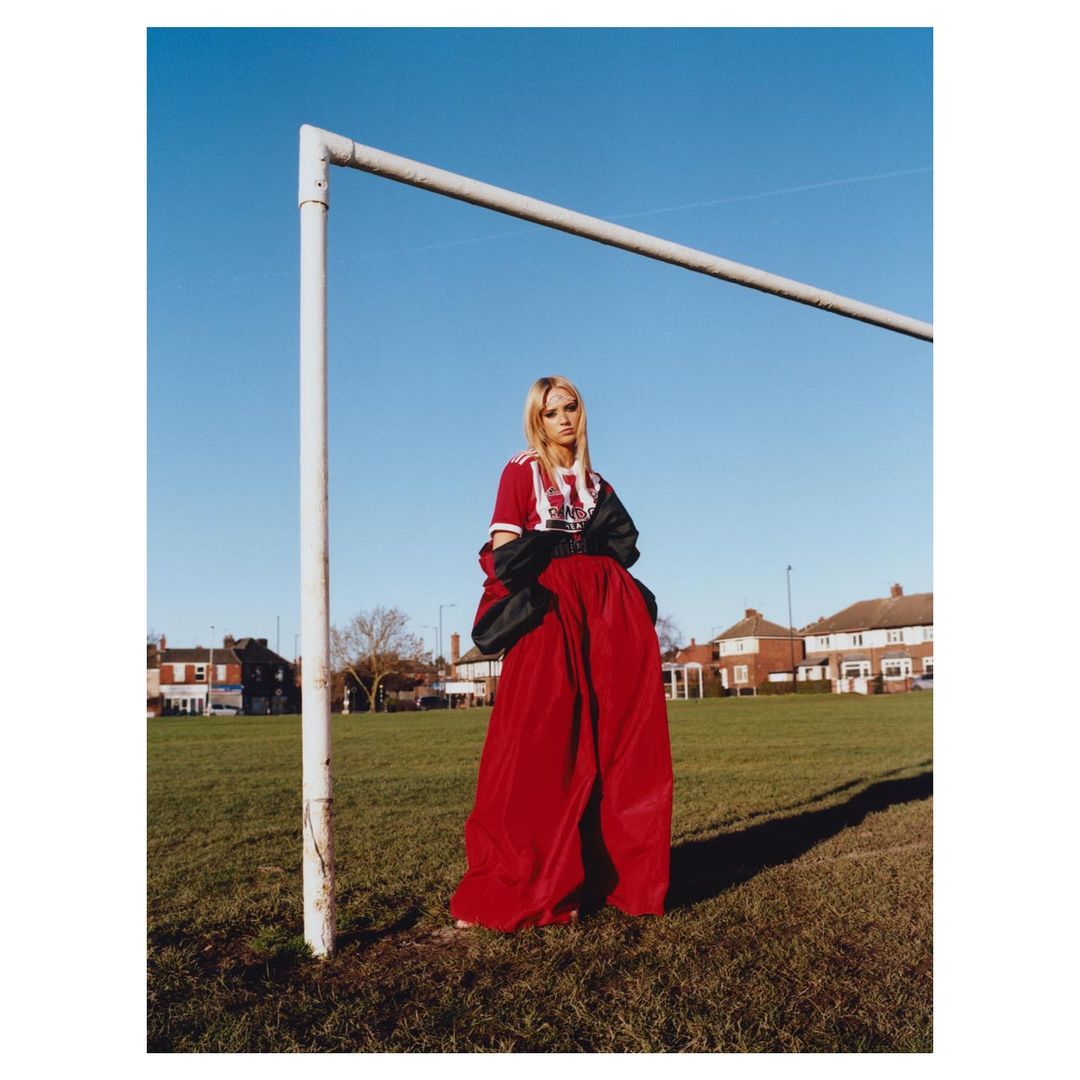 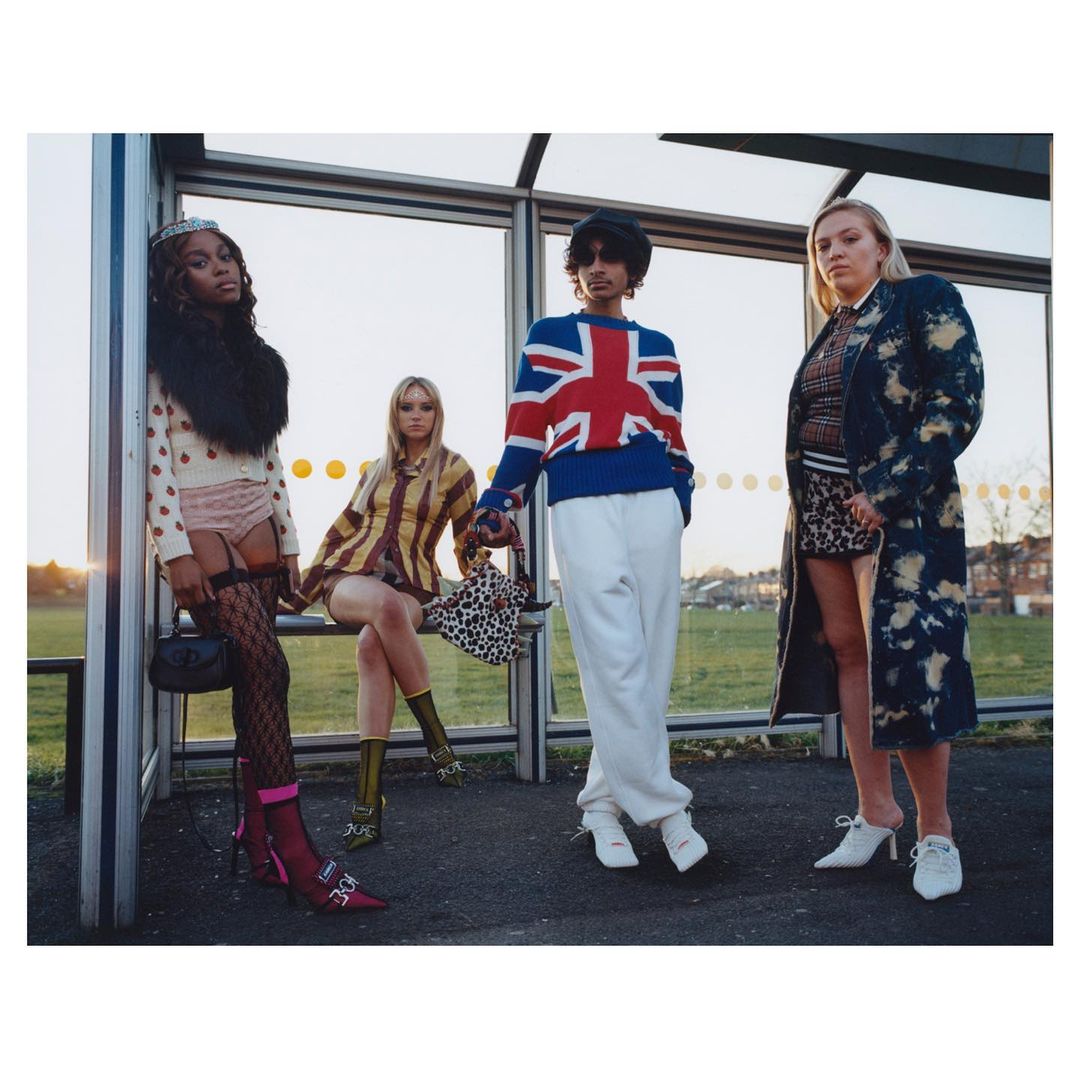 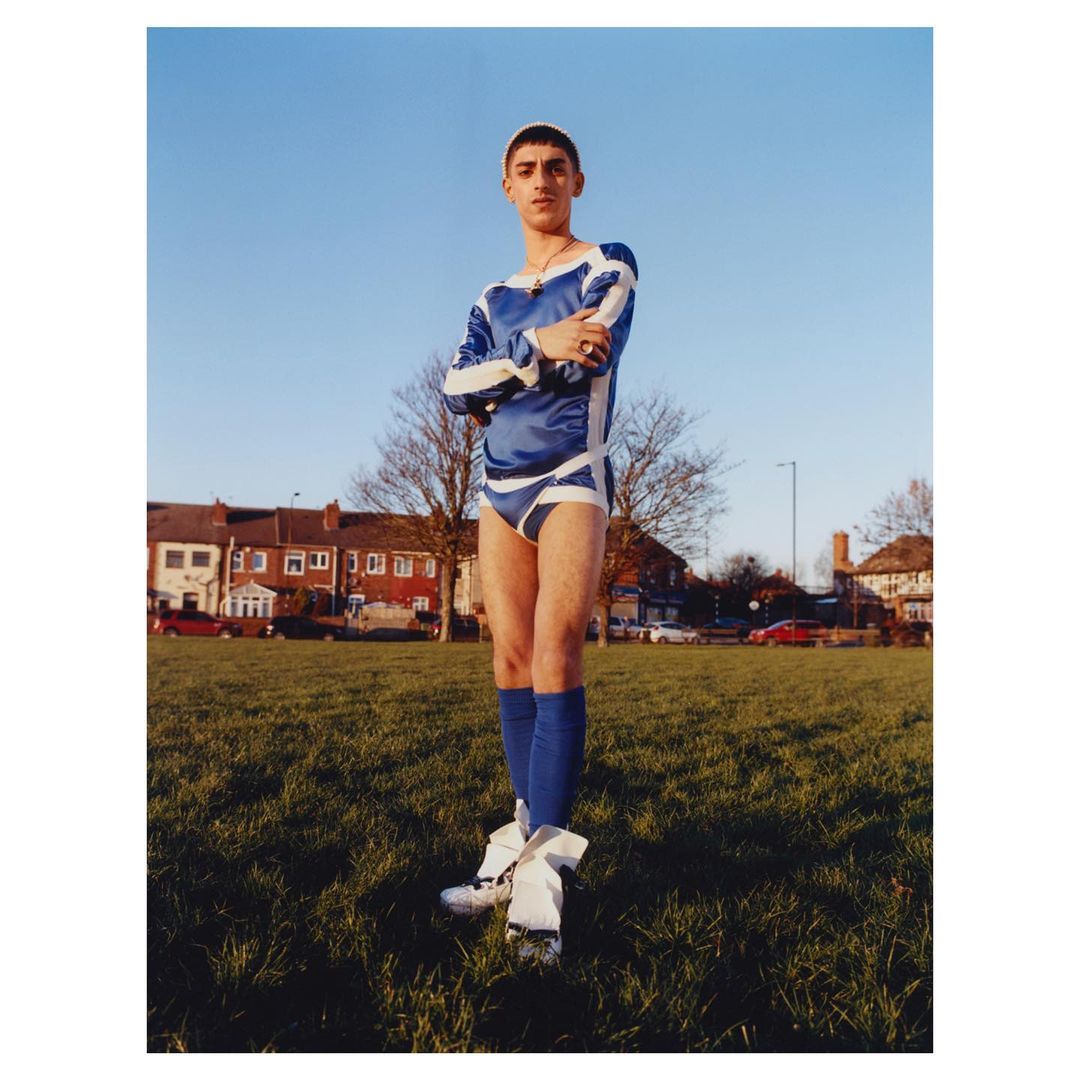 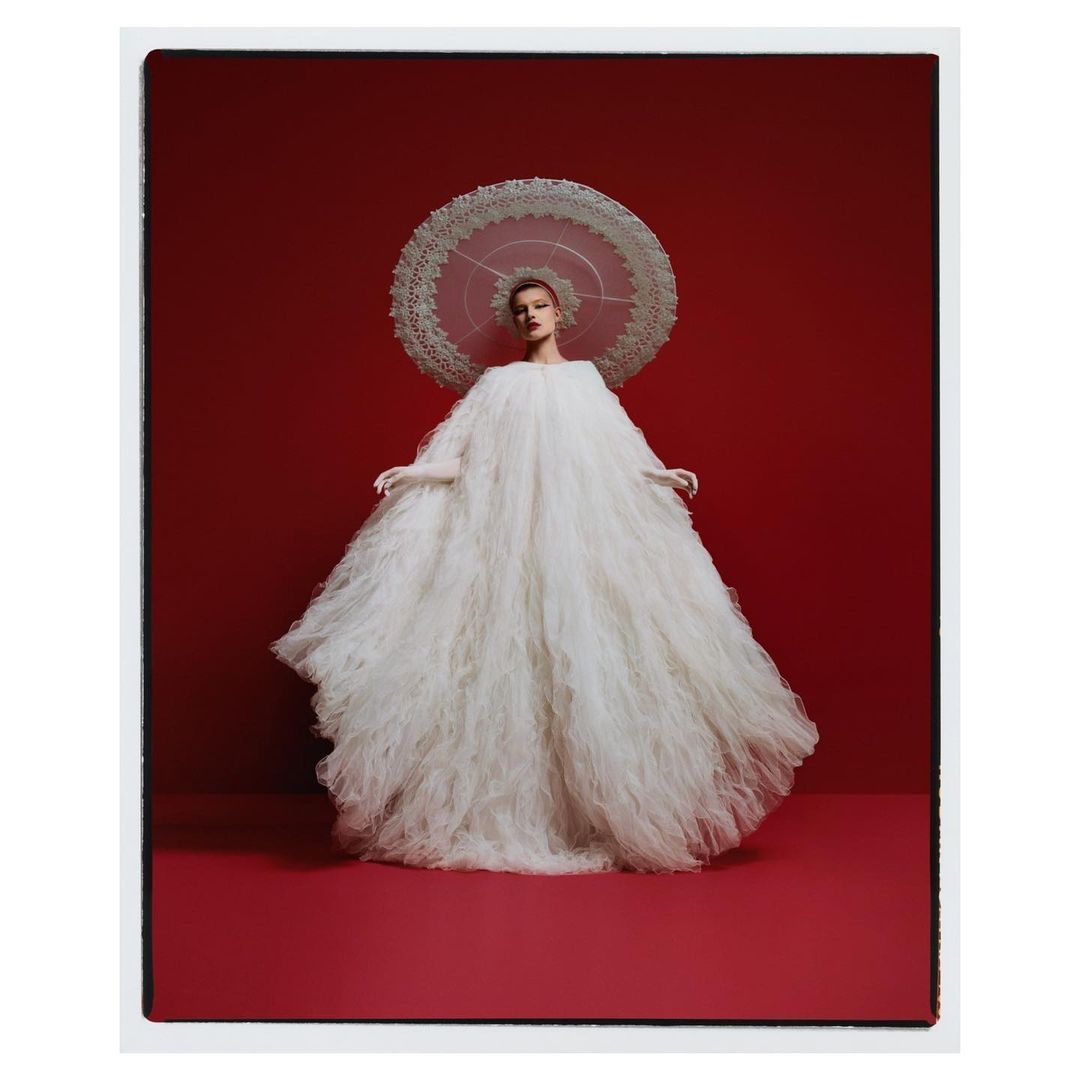 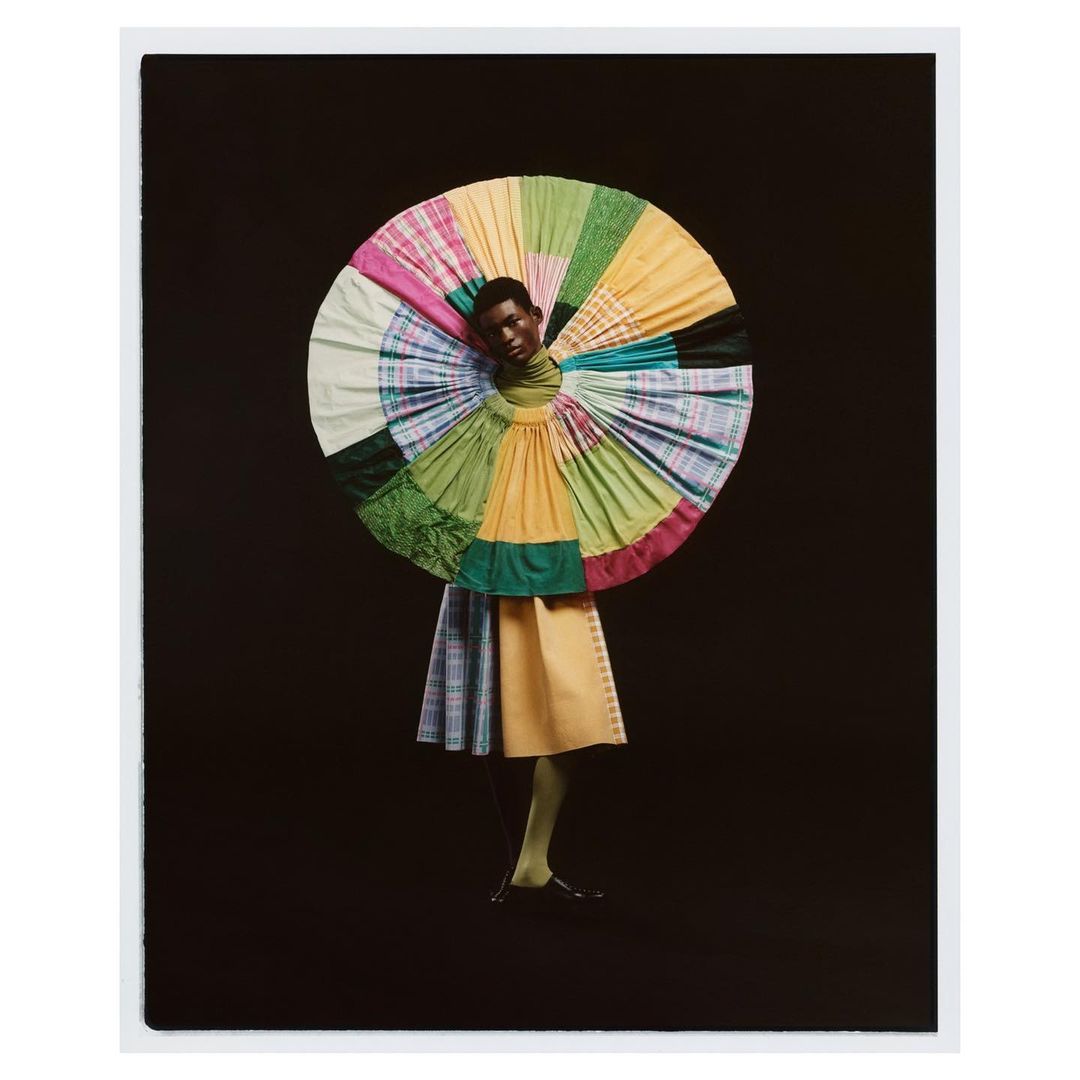 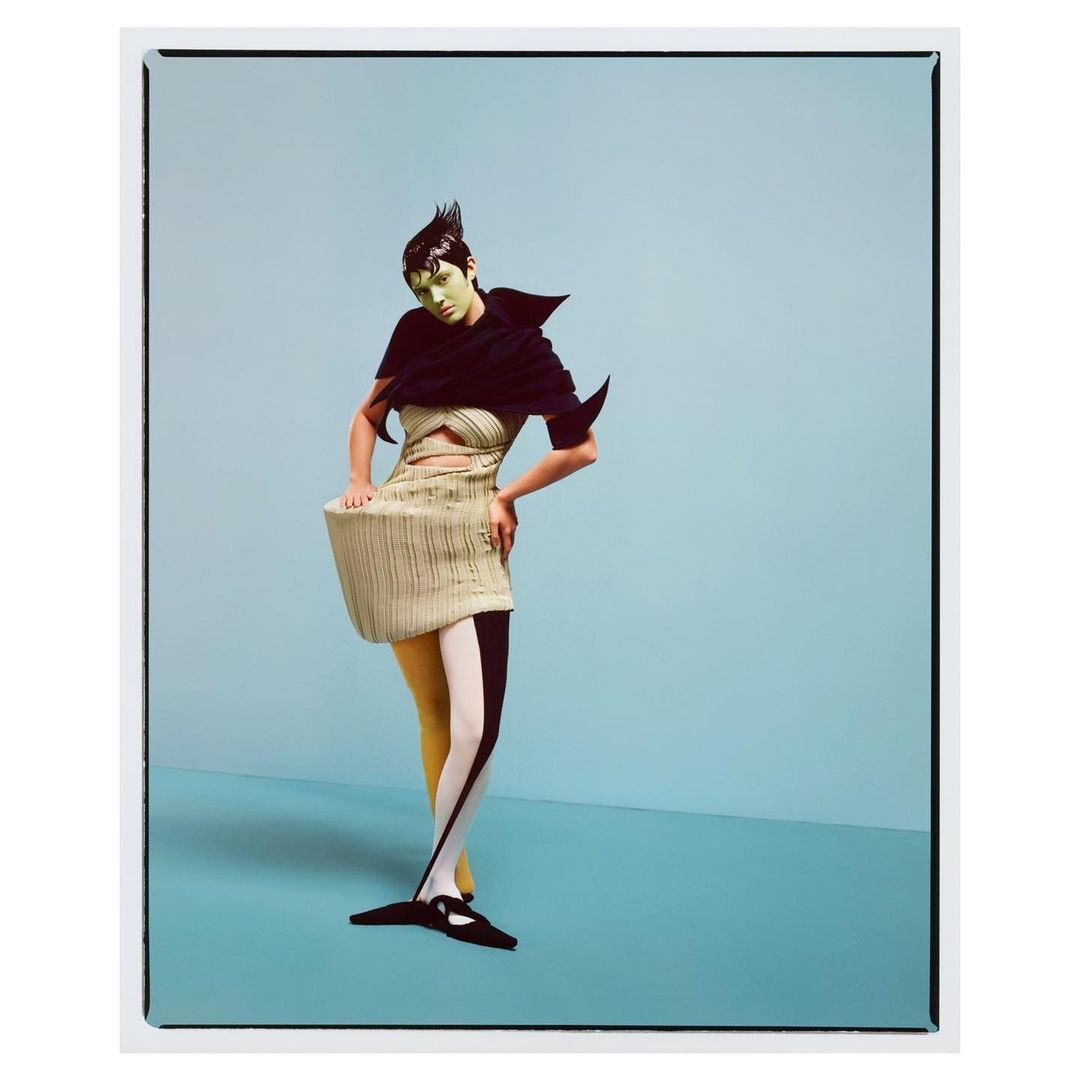 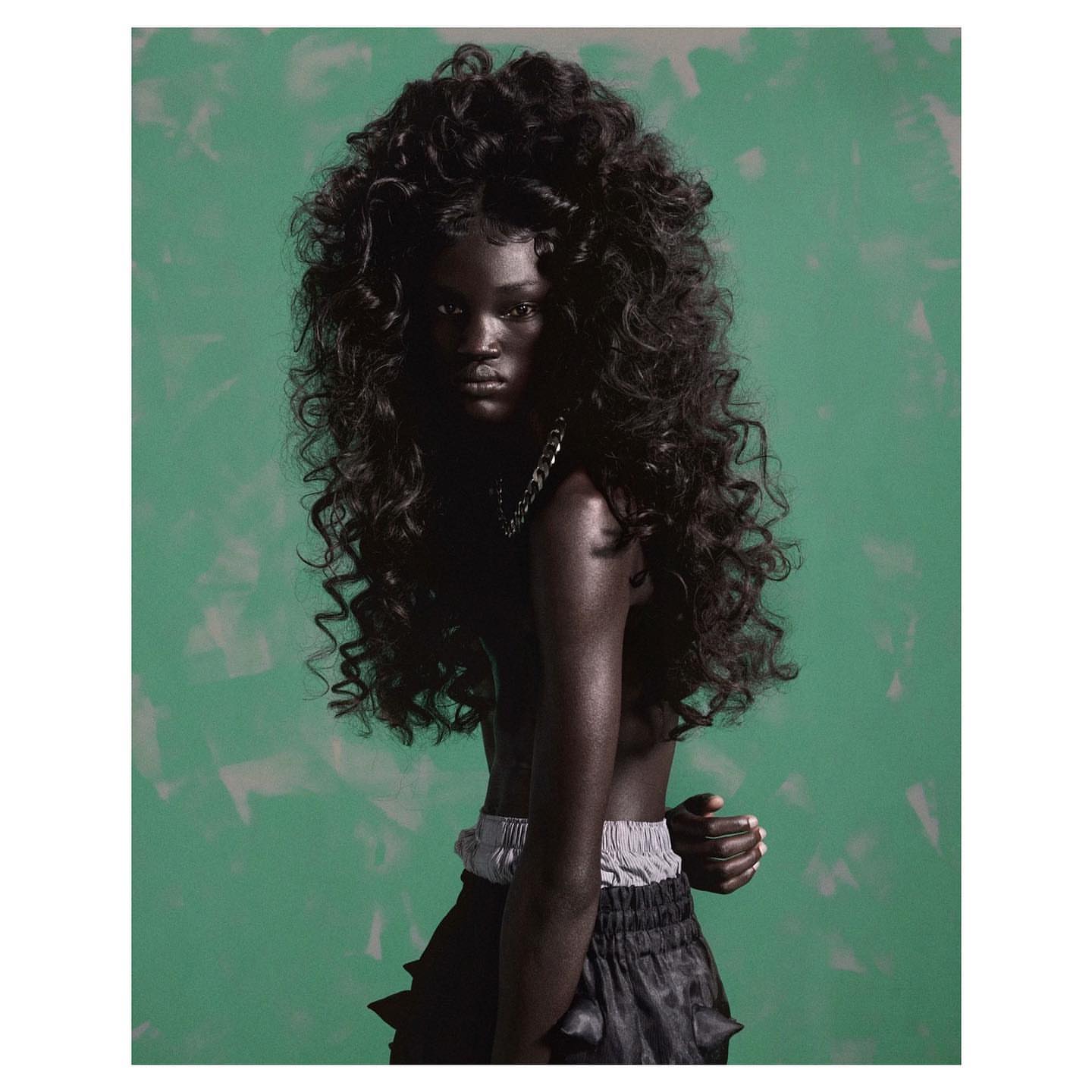 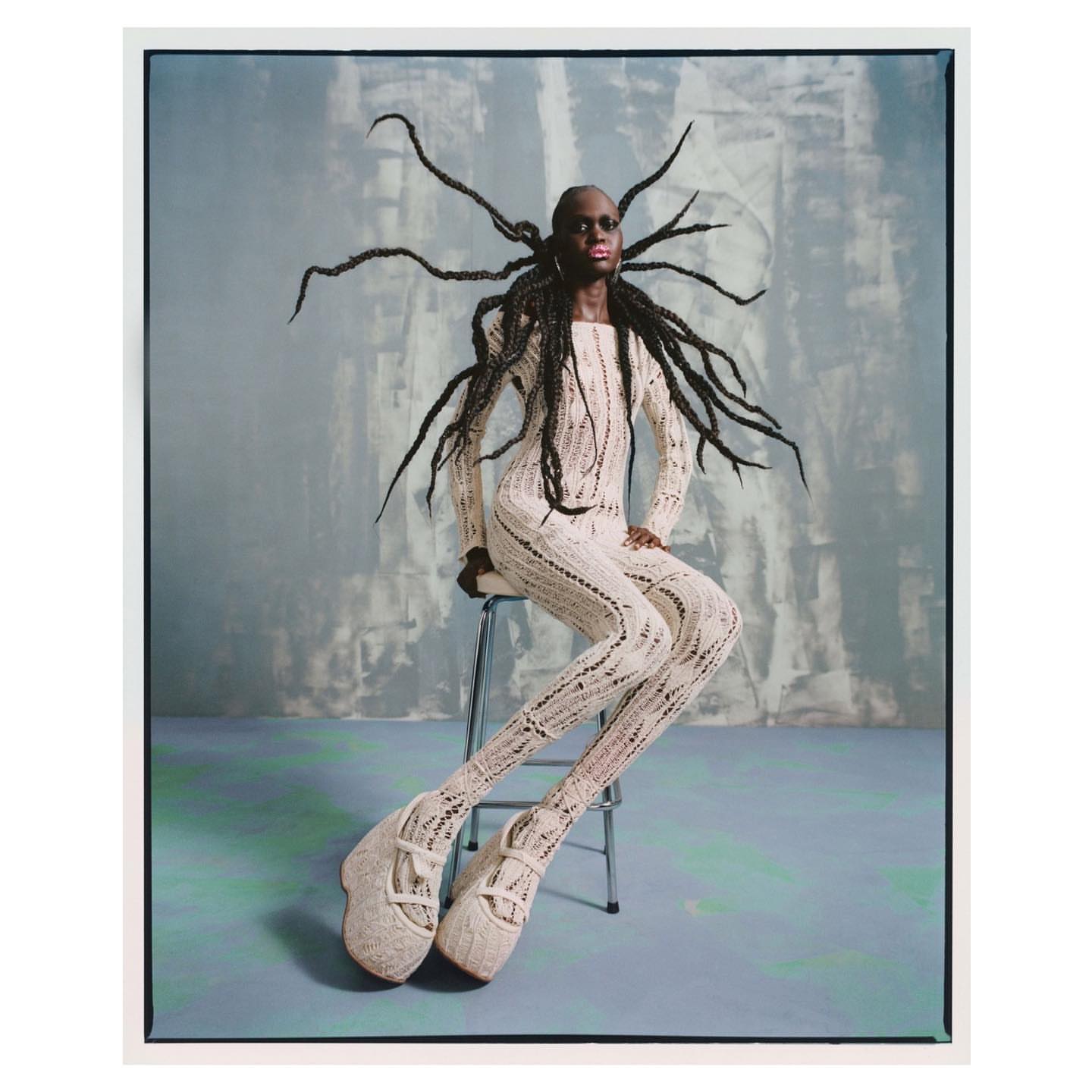 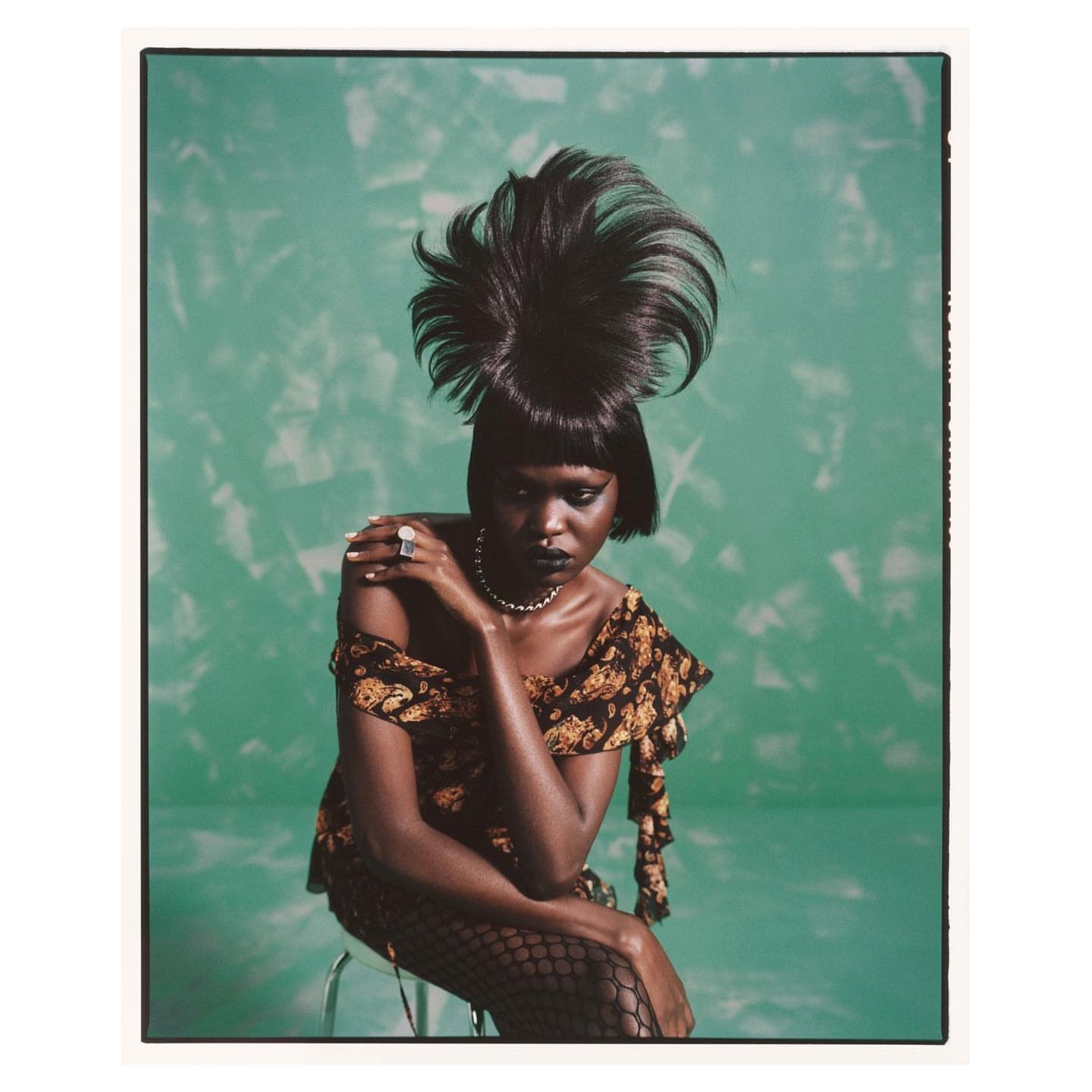 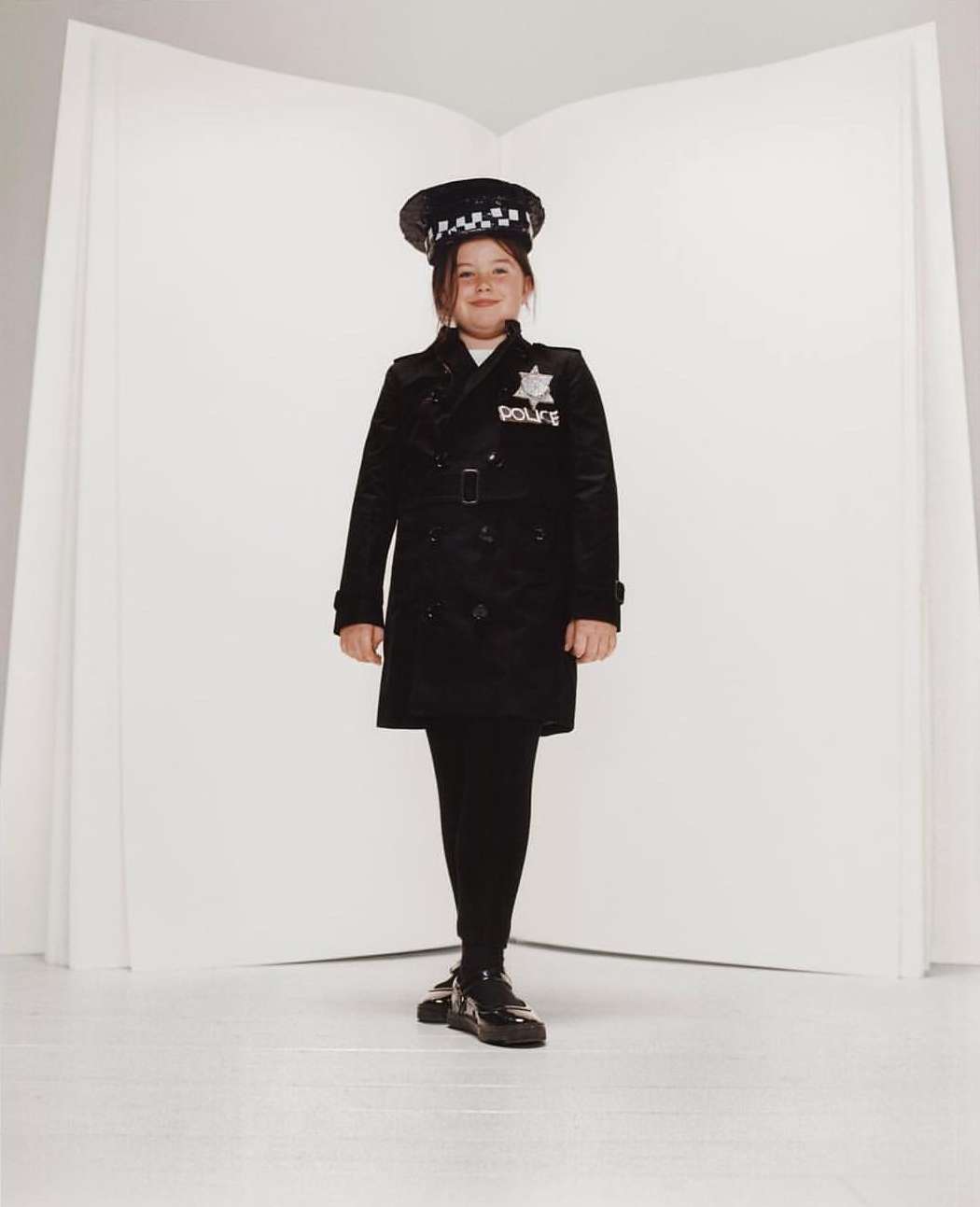 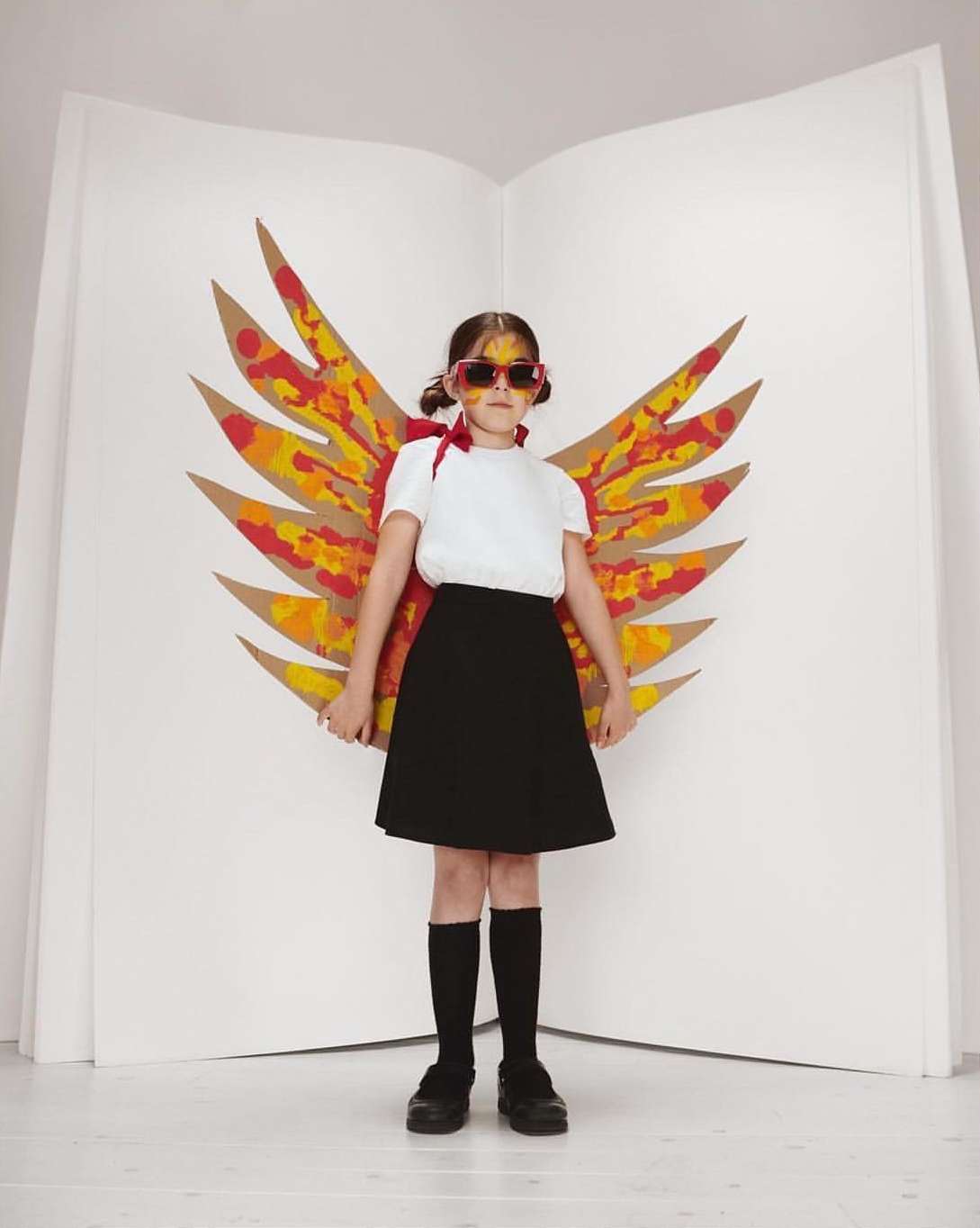 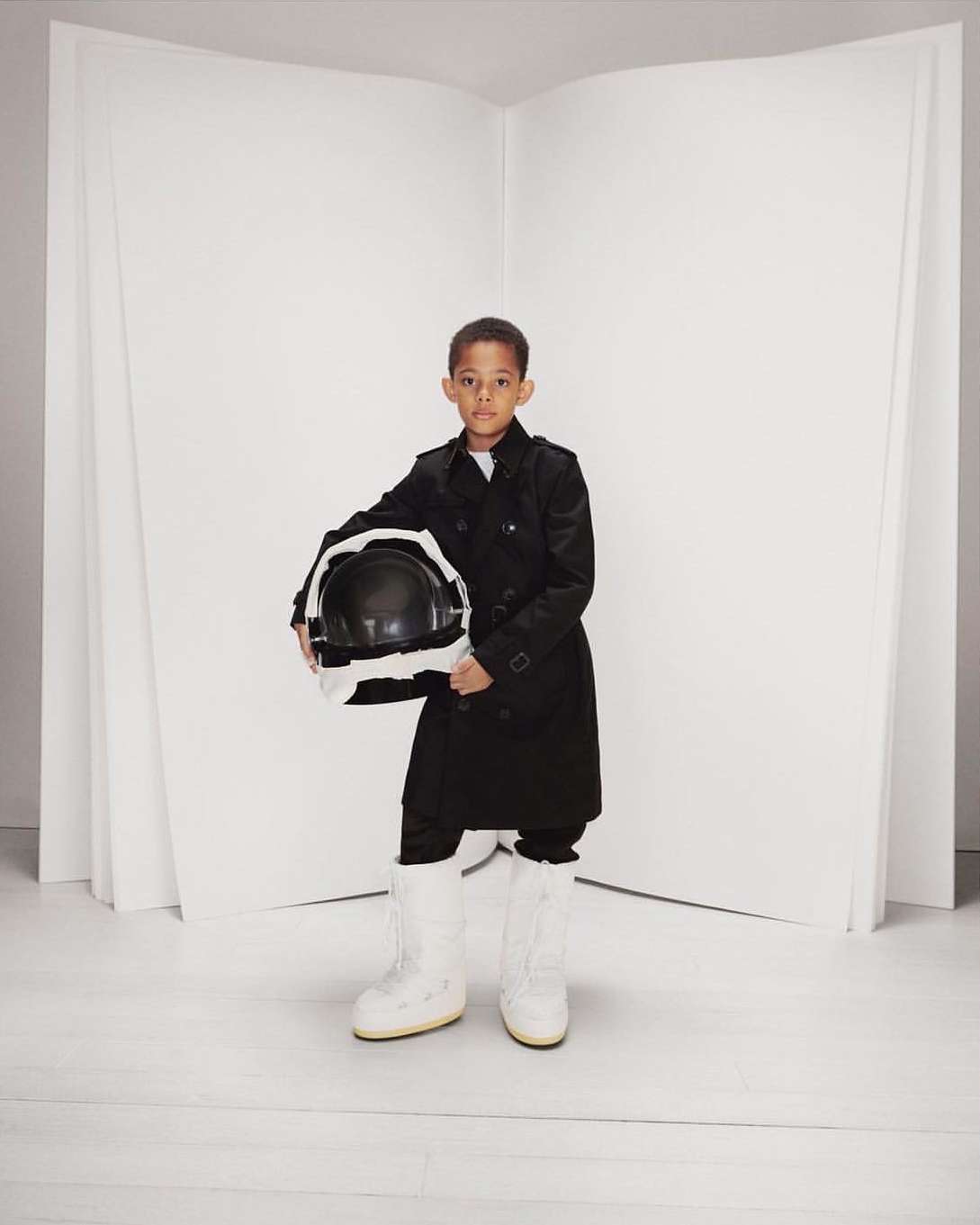 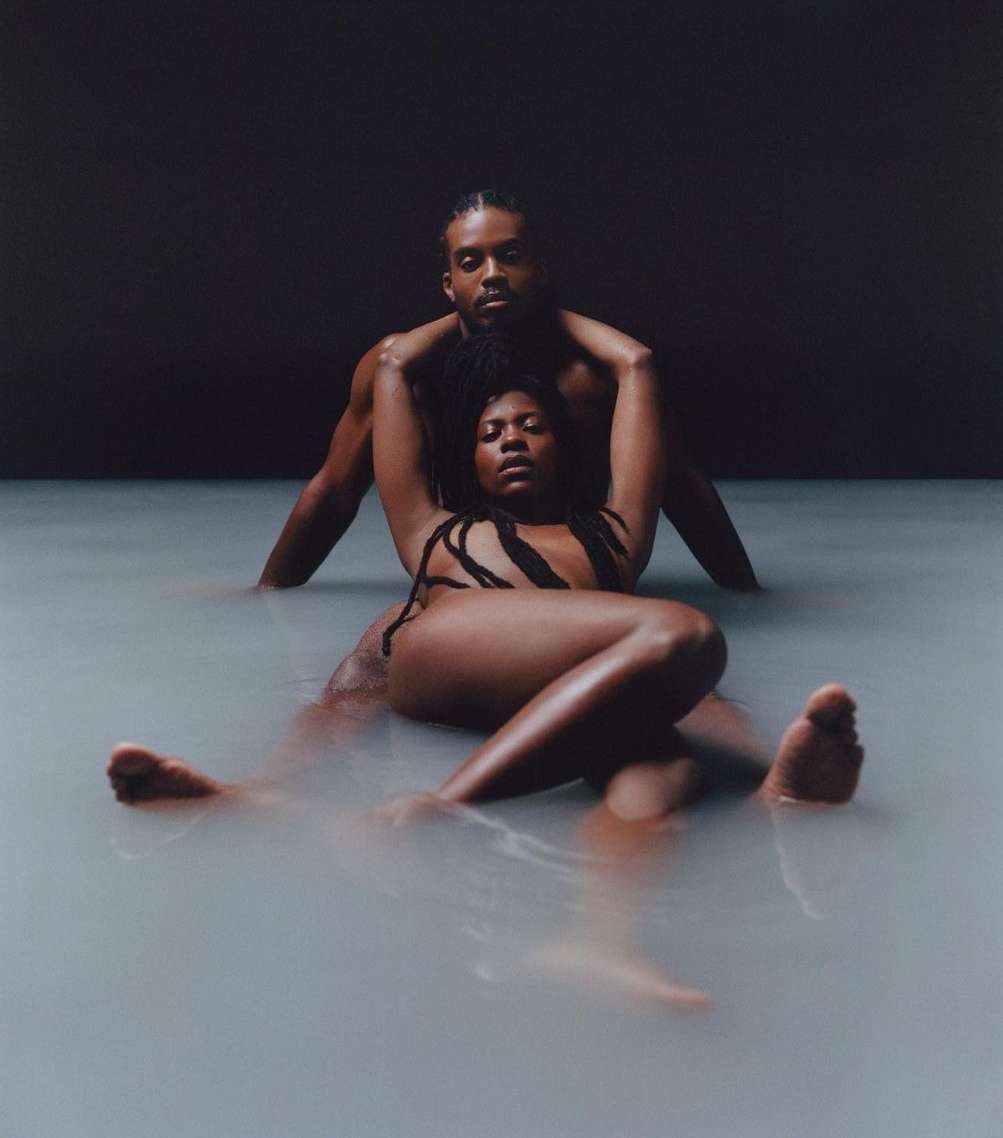 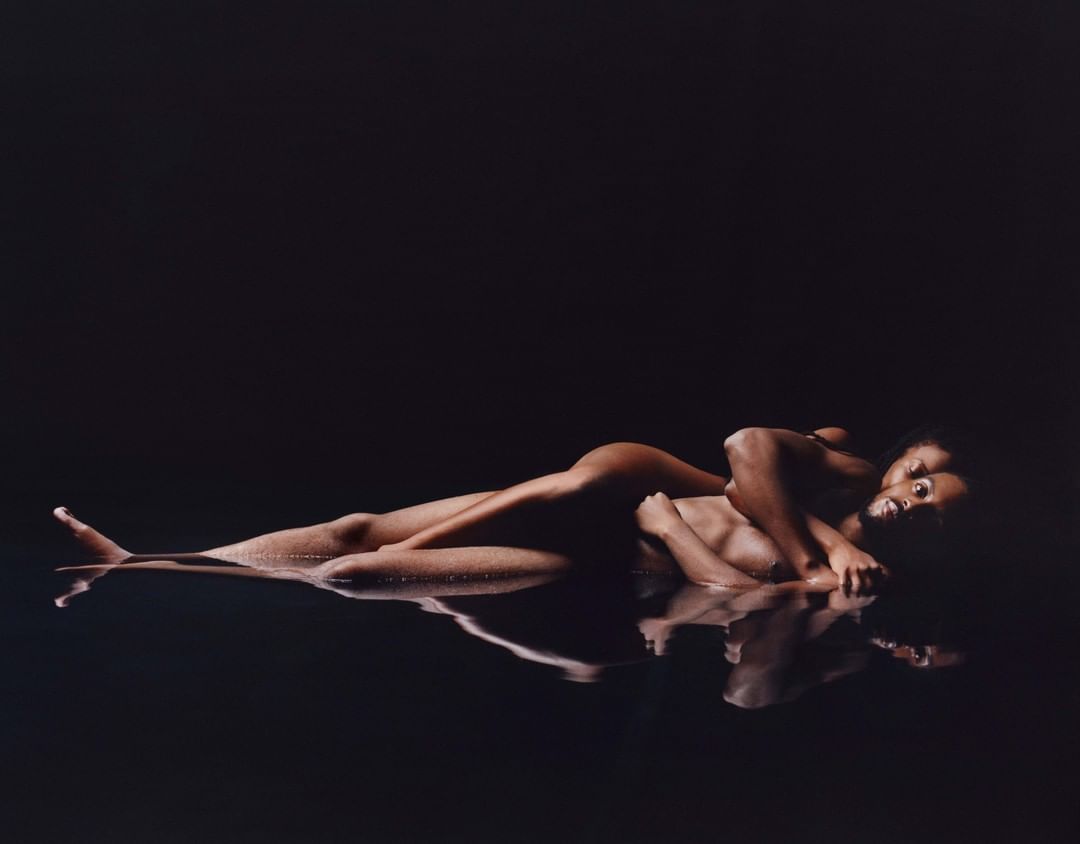 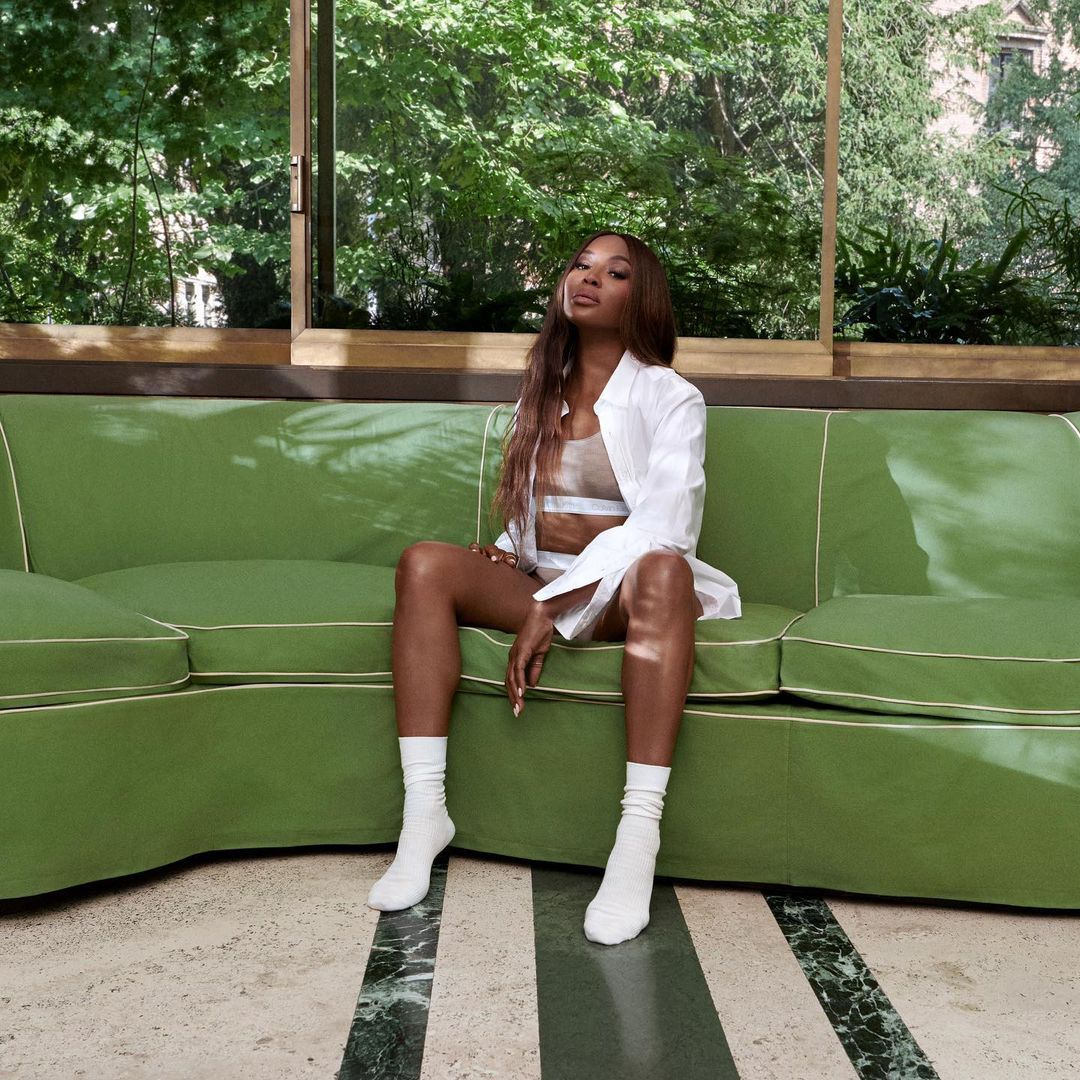 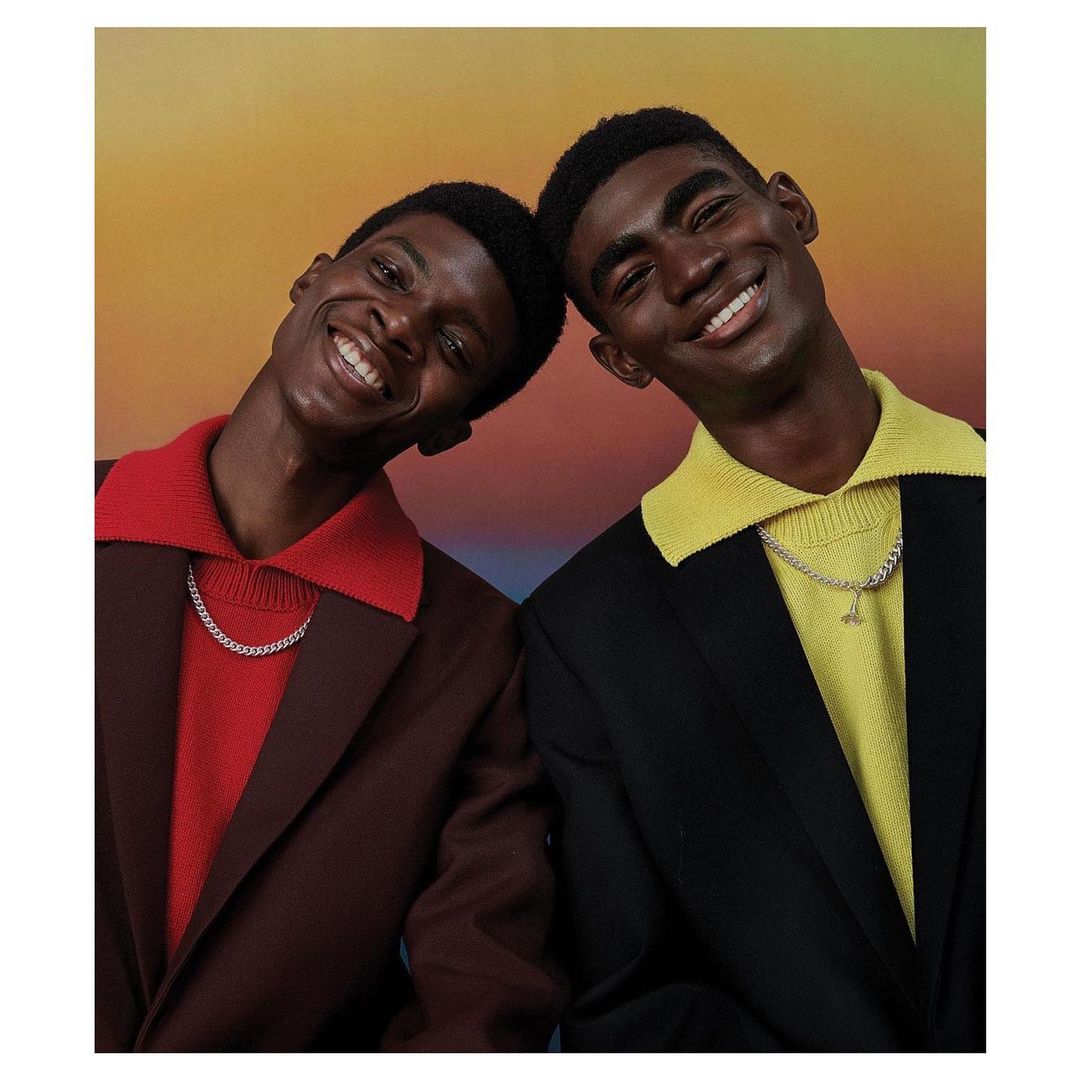 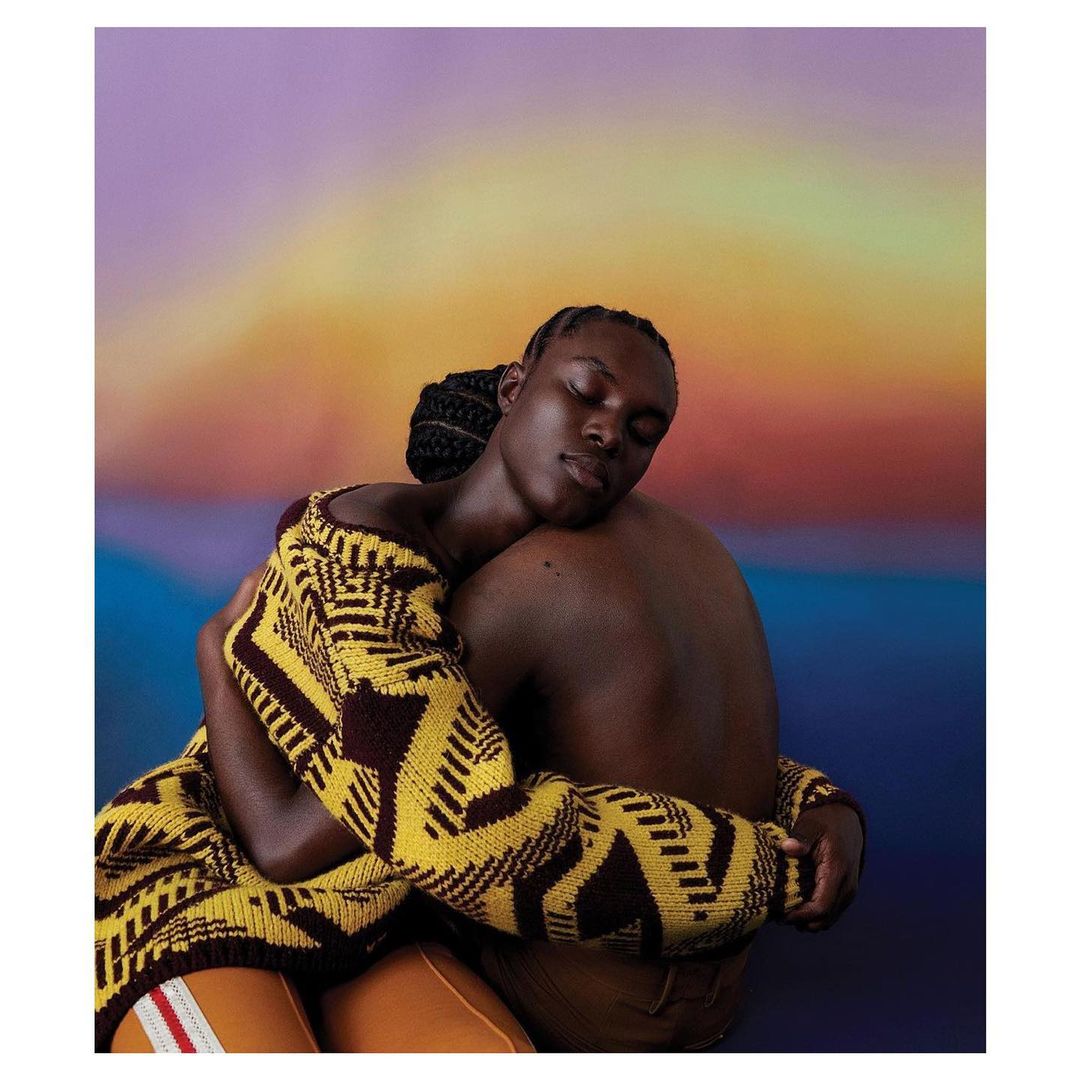 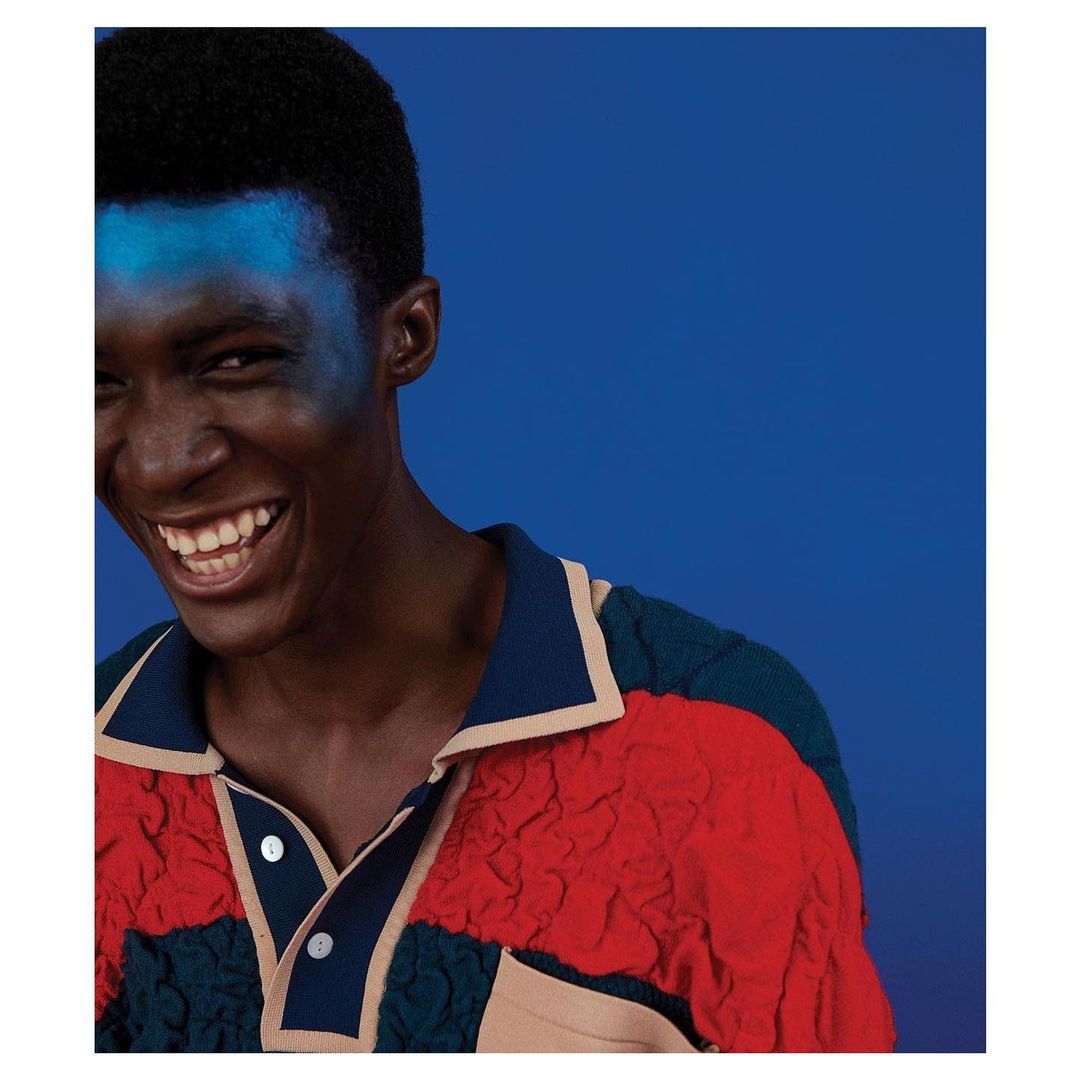 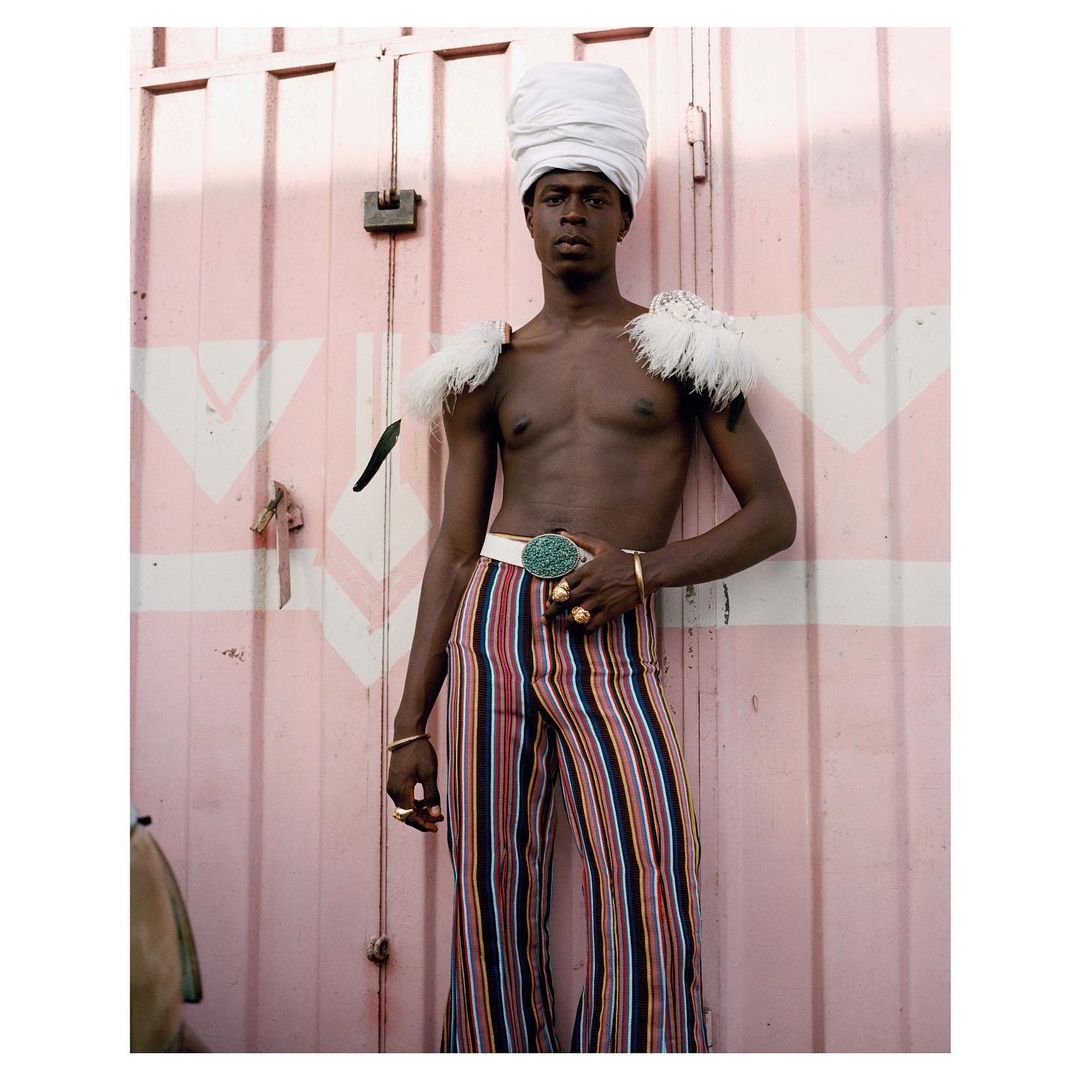 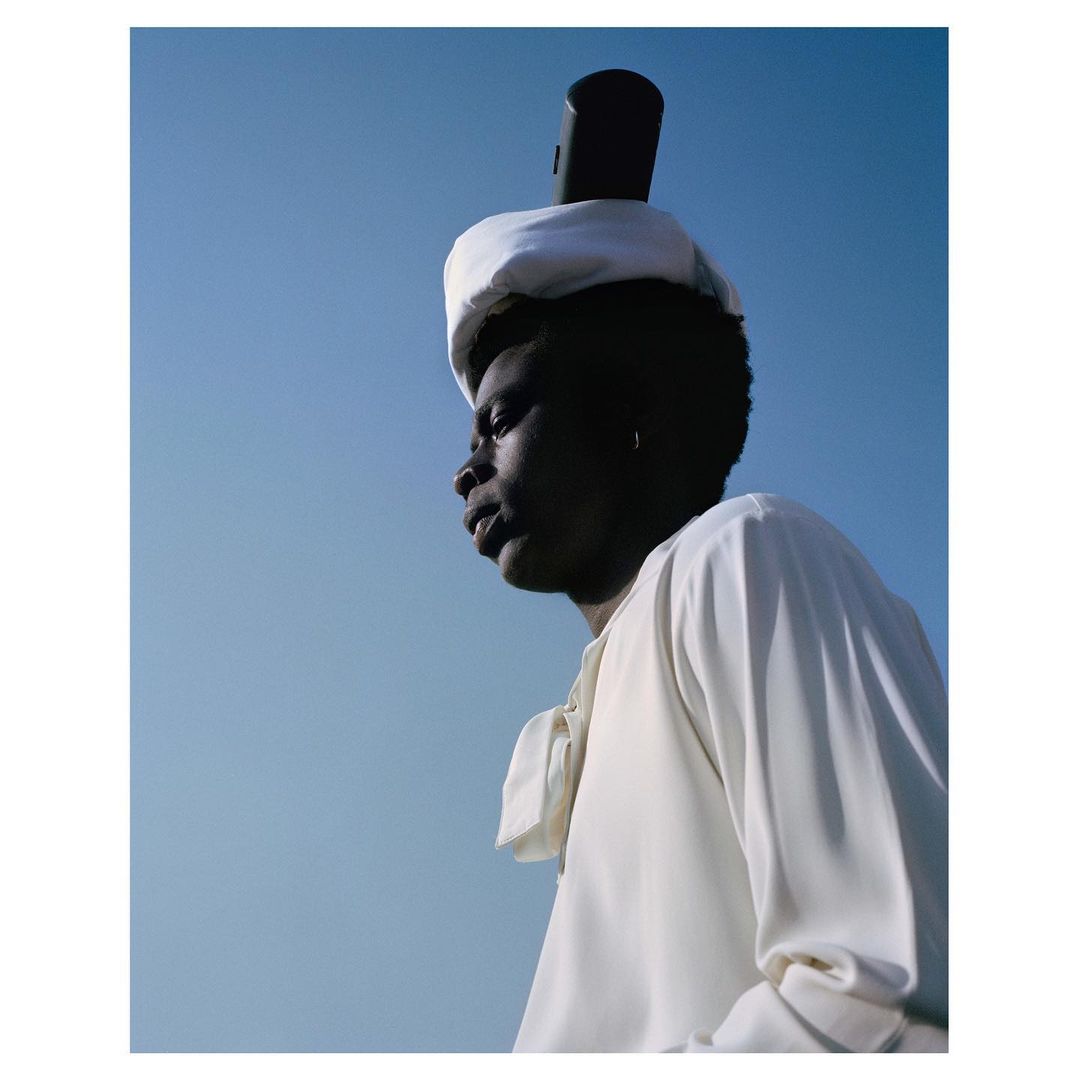 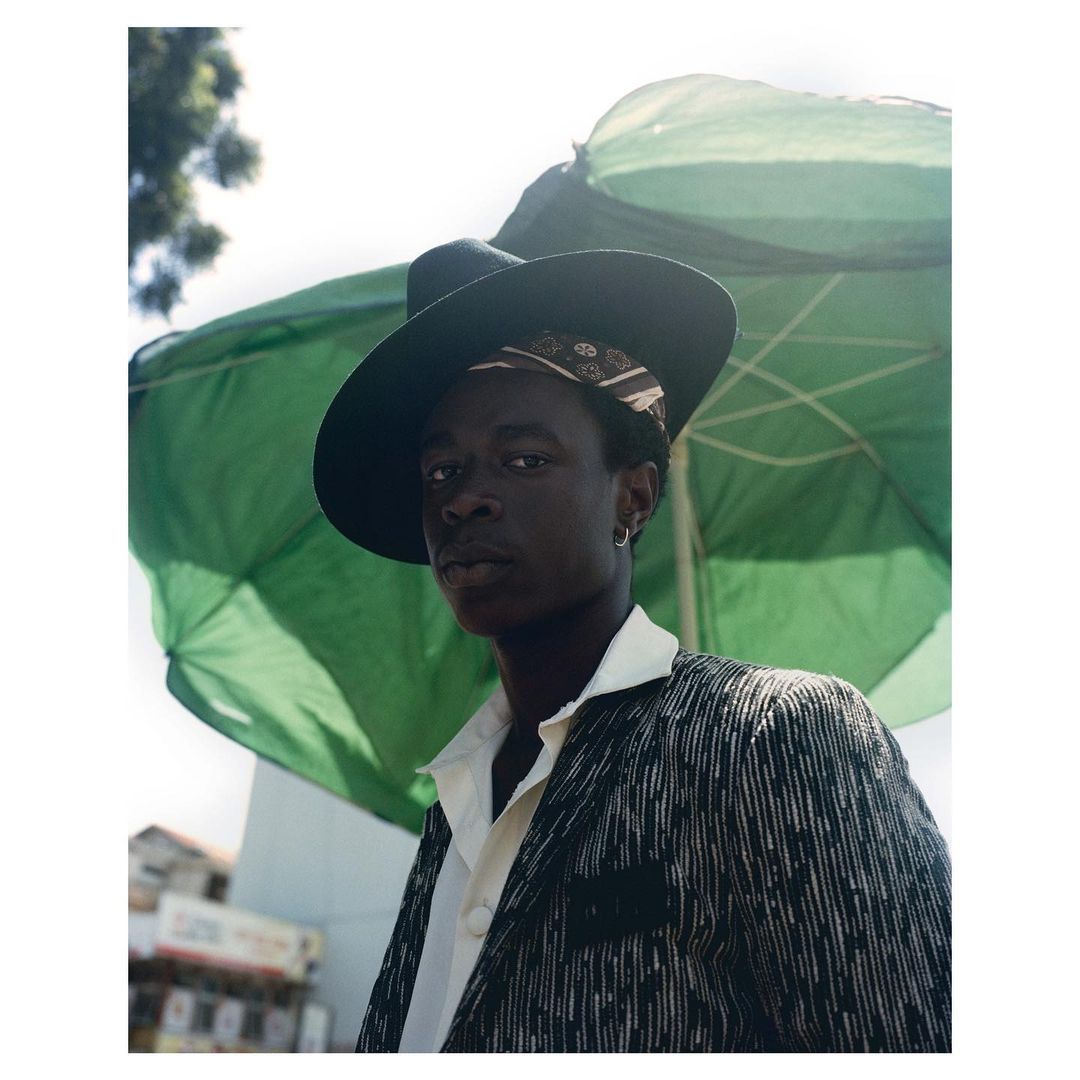 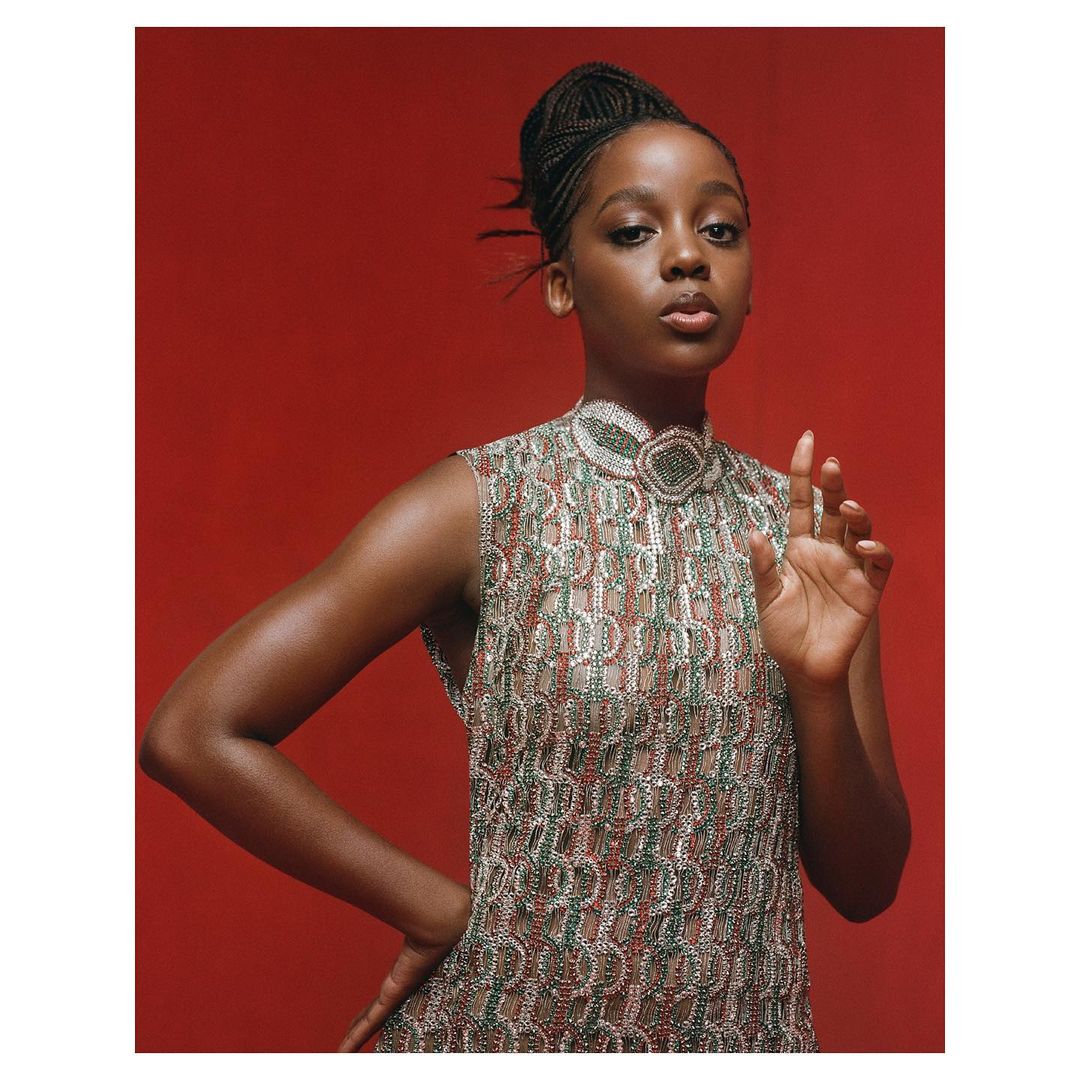 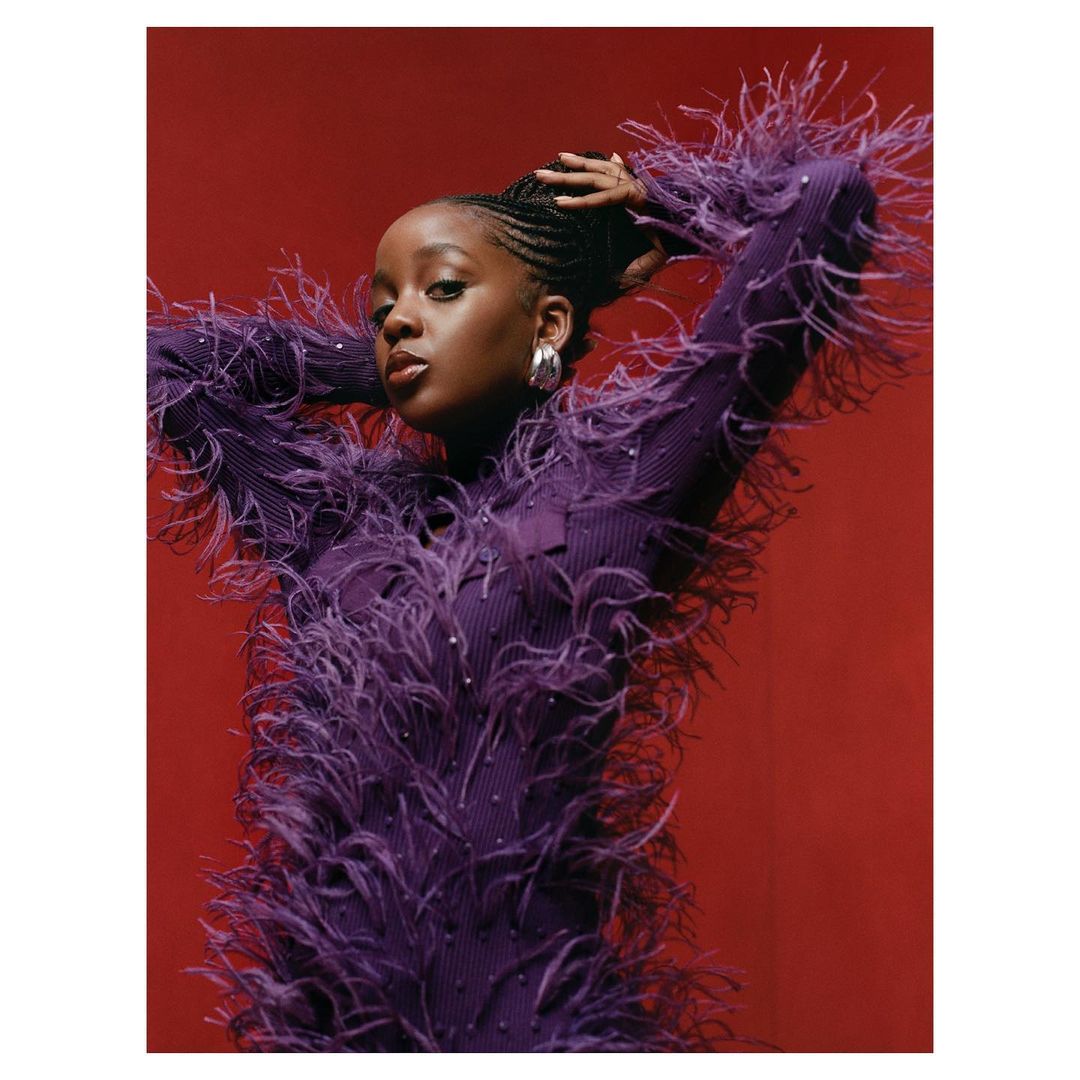 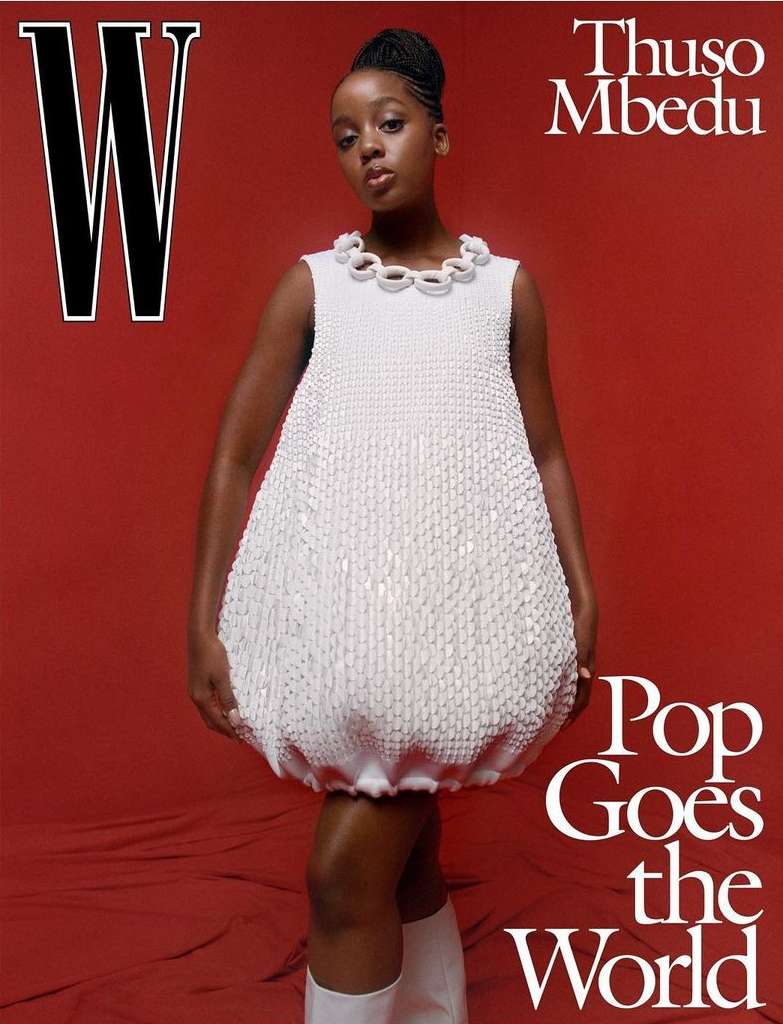 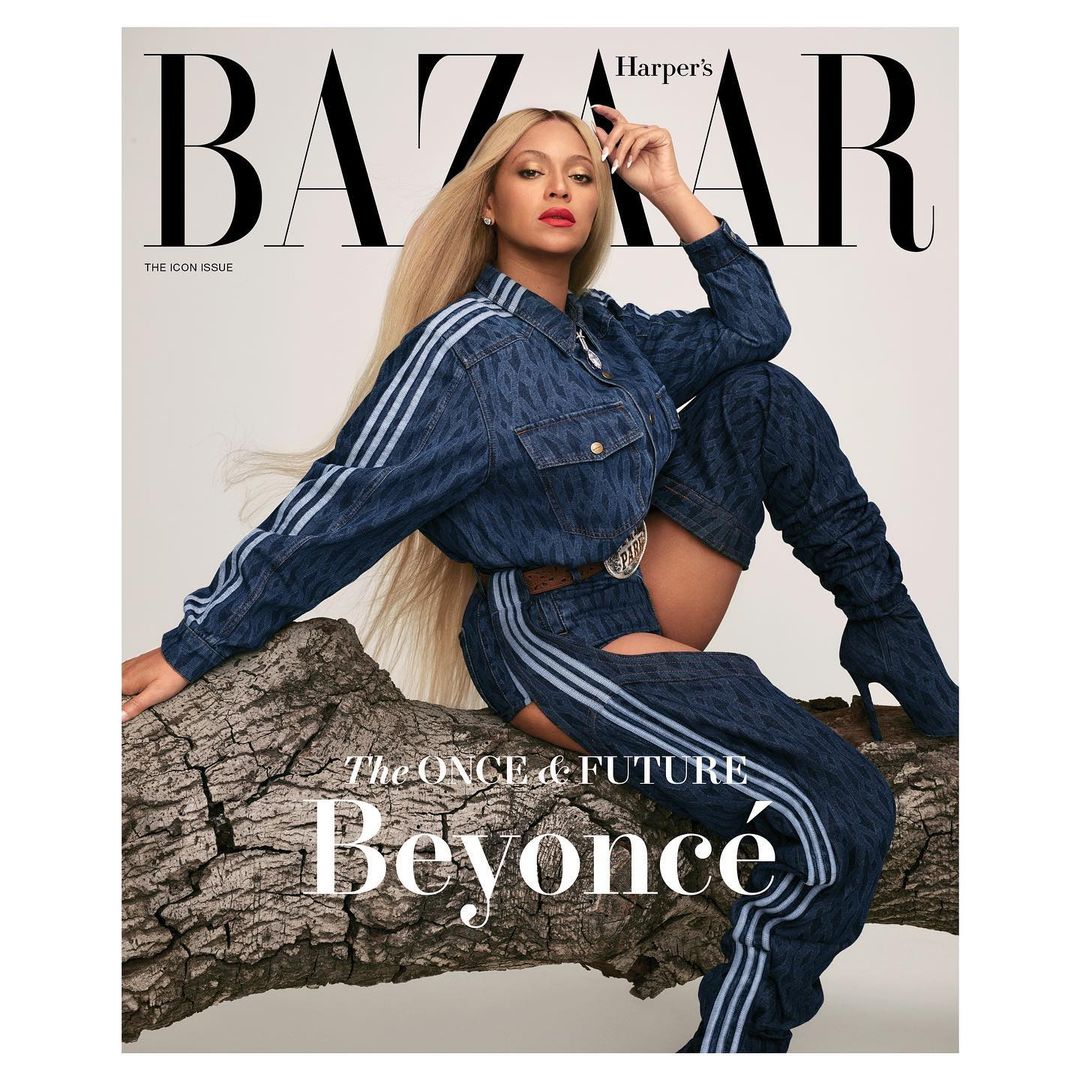