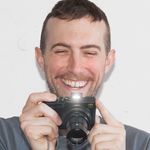 Originally from the North Shore of Long Island, Chris Maggio is a photographer and director now based in Queens, New York.
With a background in film and television, Chris was ultimately drawn to the still image, eventually deciding to pursue photography. He notes his craft is continually inspired by photography’s ambiguous relationship to truth. “I’m fascinated by the way it captures, shapes, and distorts our memories. The shortcomings of the technology to perfectly capture reality are what make it beautiful. All of these ‘imperfections’ illustrate how a photograph is always an interpretation of reality, but never able to fully replicate it. It’s our job as photographers to play within that space and explore that limitation.”
Through a mix of documentary and studio photography, still life, re-enactment and creative lighting, Chris creates imagery rooted in narrative, whilst carefully ensuring there is space for the viewer to thread their own interpretations and experiences. “I’m a huge fan of photographic clichés: long lenses, shooting at magic hour, encouraging a certain type of performance in front of the lens. Nowadays, as a society, we’re very aware of how photos are produced, and I think it’s necessary to acknowledge the viewer by leaning into the often-absurd tropes of image making.”
His work has playfully reinvented the genre of Americana, and subverts internet culture. This thoughtfully humorous and timely approach has led to commissions worldwide from clients including Balenciaga, Re-Edition Magazine, Netflix and The New York Times.
Beyond his commercial practice, Chris has also exhibited internationally with The Photographer’s Gallery in London, C/O Berlin, and in a group exhibition produced by Aperture Foundation and on view at FOAM Amsterdam. His work has been featured in The New Yorker, Its Nice That, The Messy Truth and Emmazed, amongst others.
CLIENT LIST
A&E, The Atlantic, Balenciaga, Buffalo Zine, CR Fashion Book, Double Magazine, Gucci, Interview, Netflix, The New York Times, The New Yorker, Re-Edition Magazine, Thom Browne, TIME and Vogue. 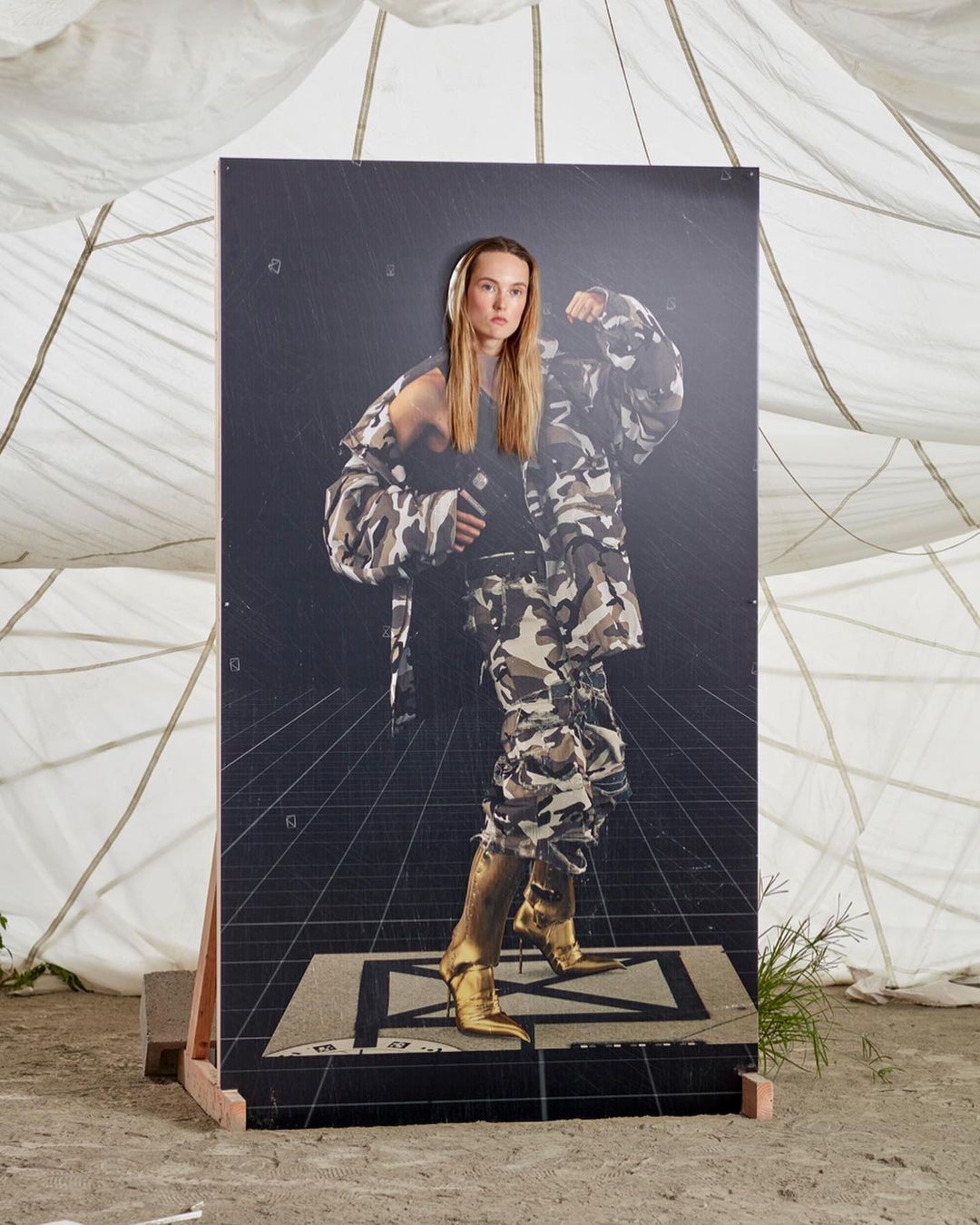 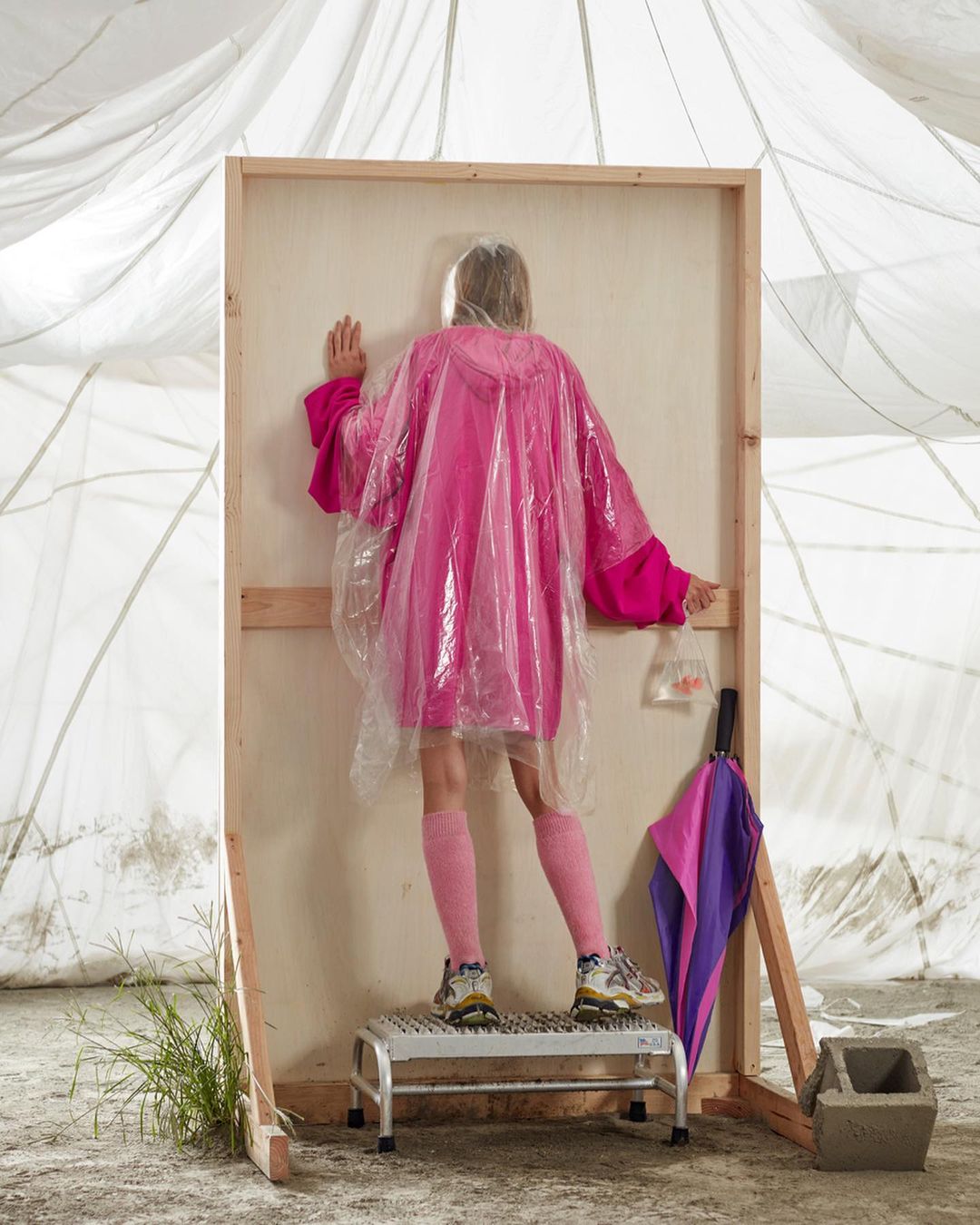 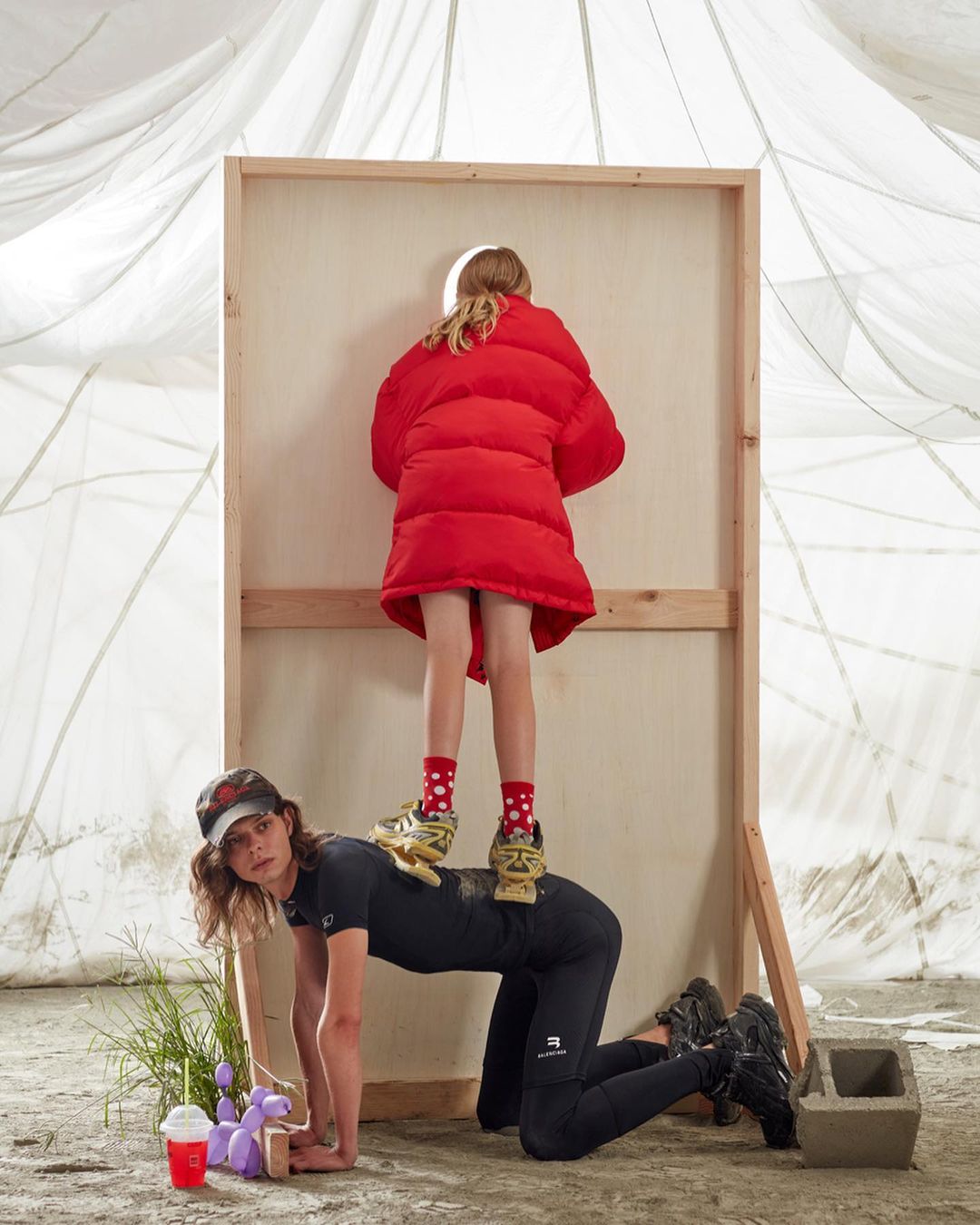 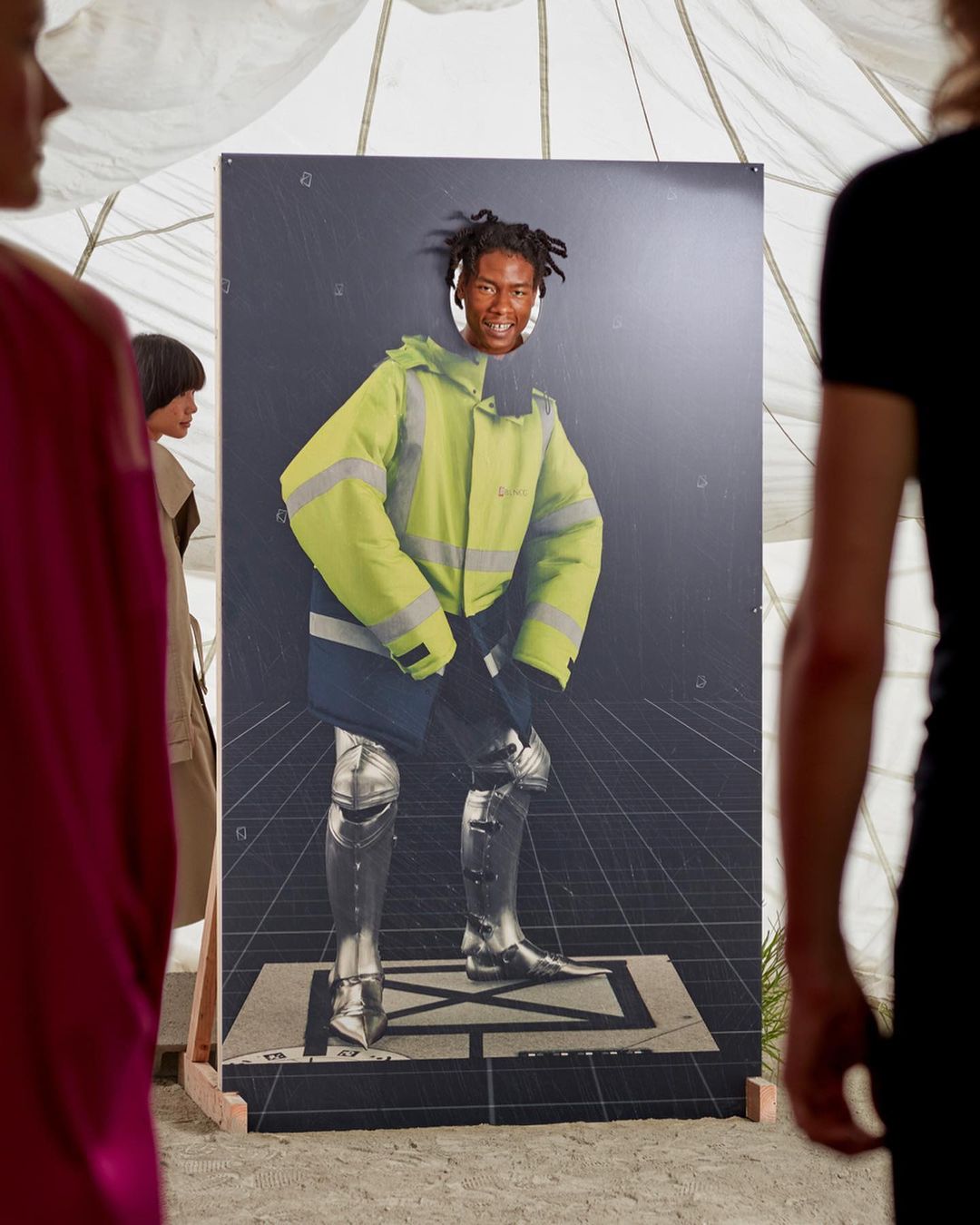 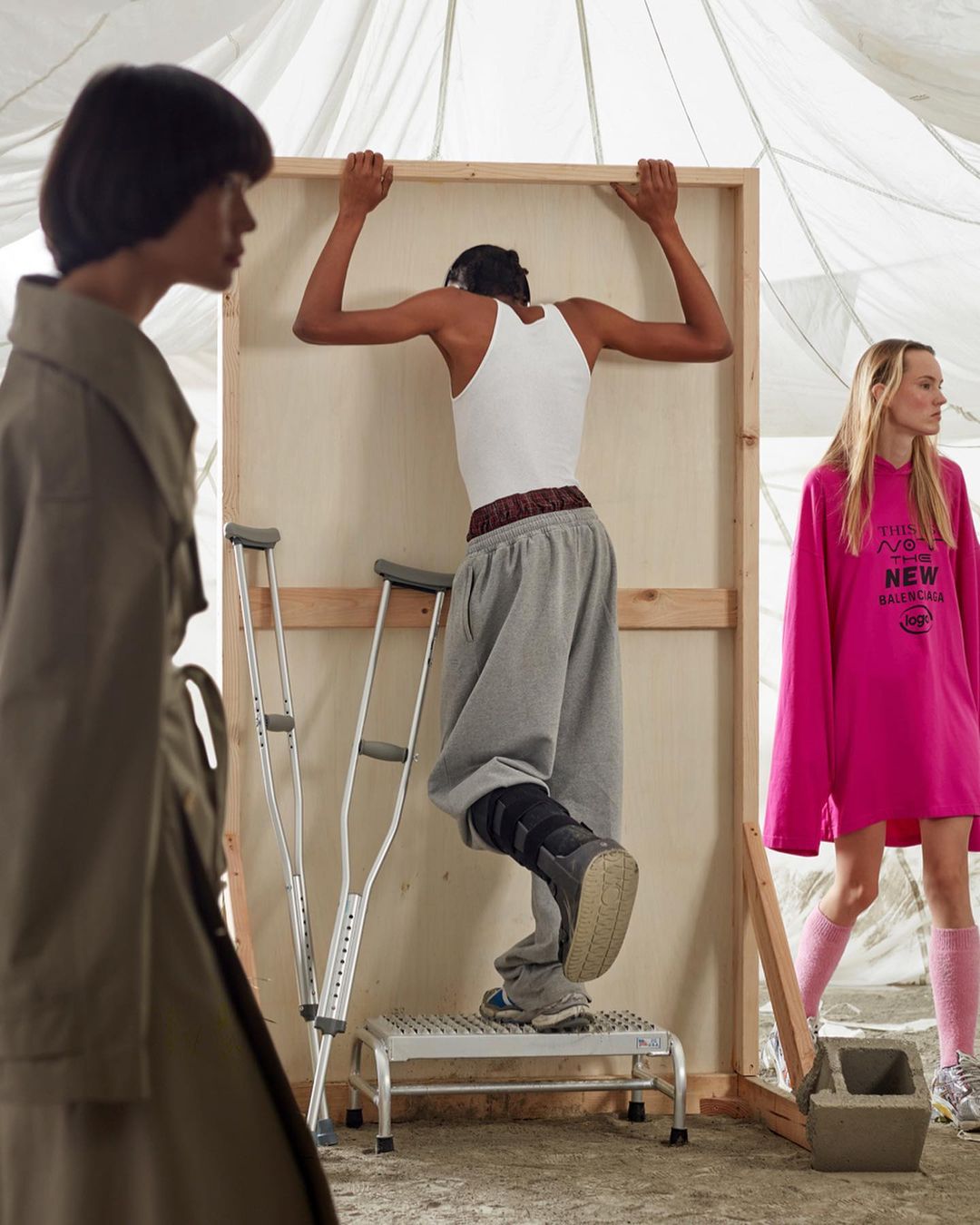 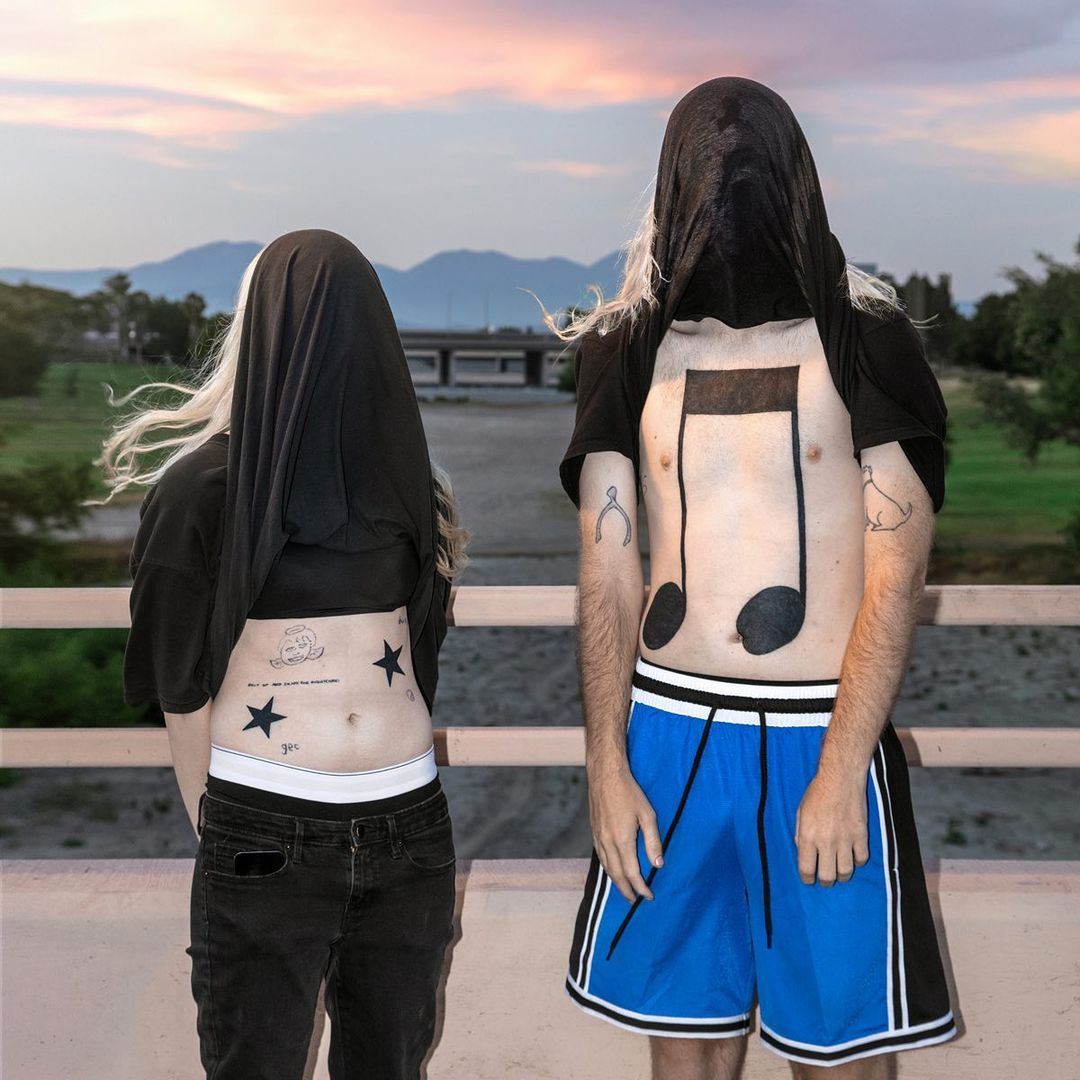 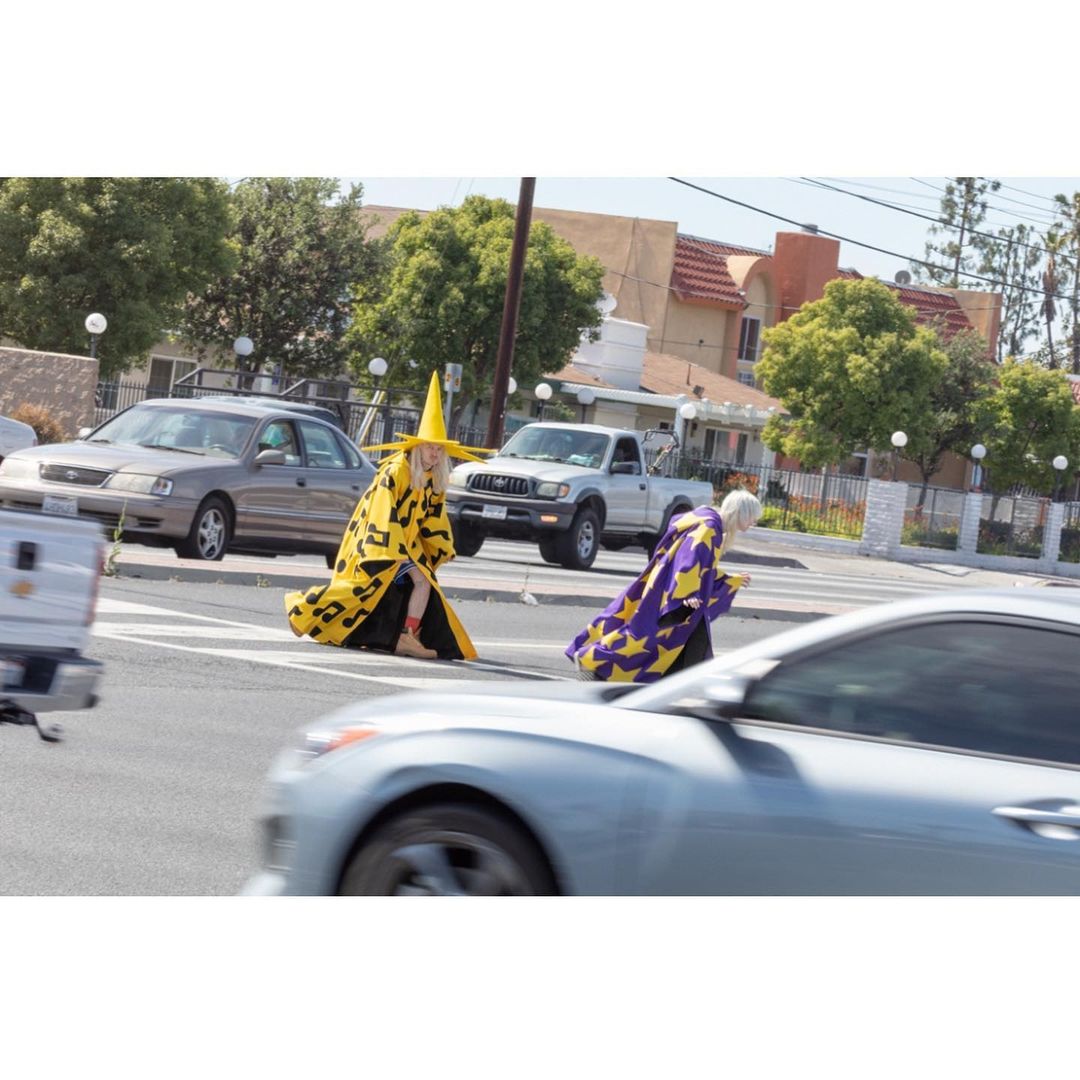 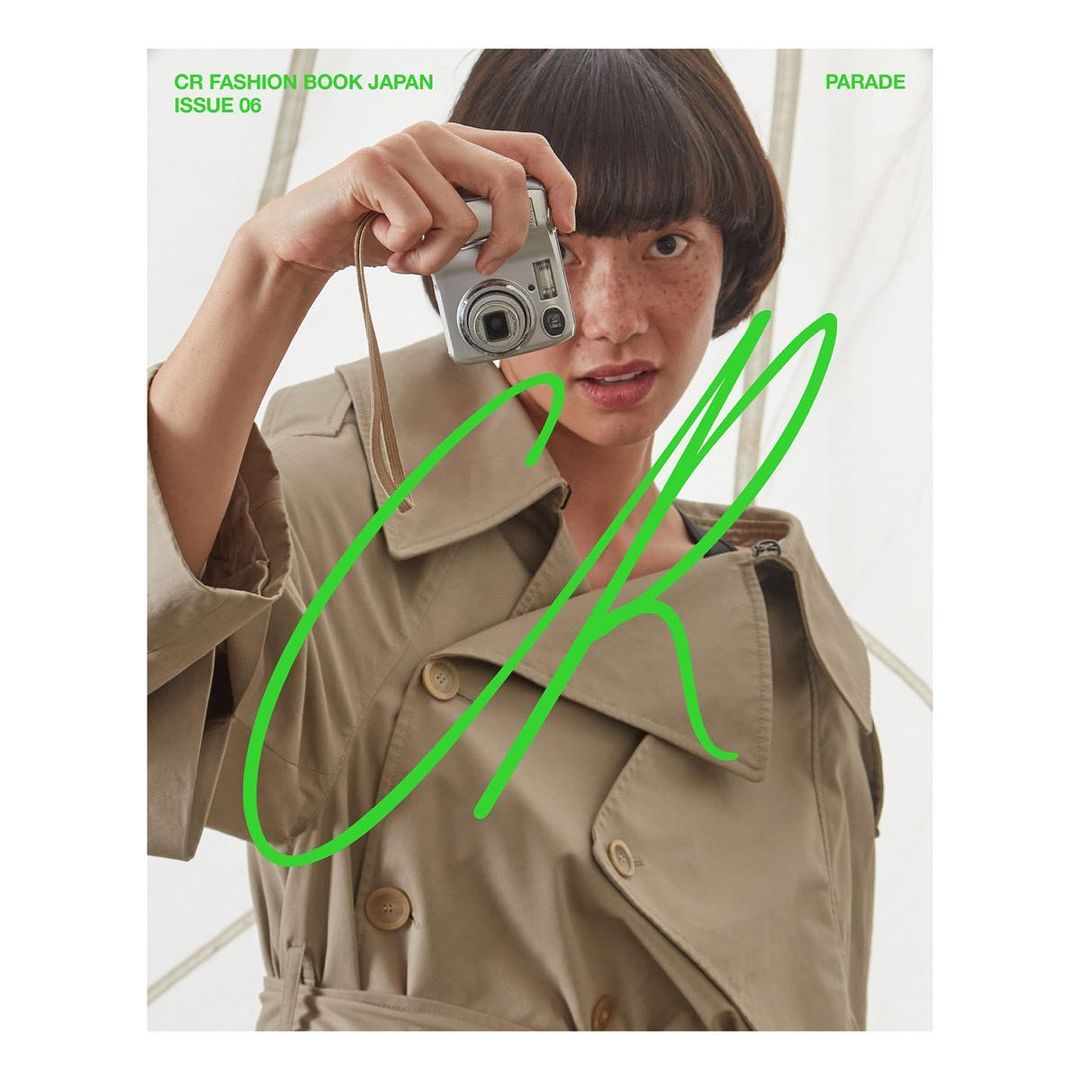 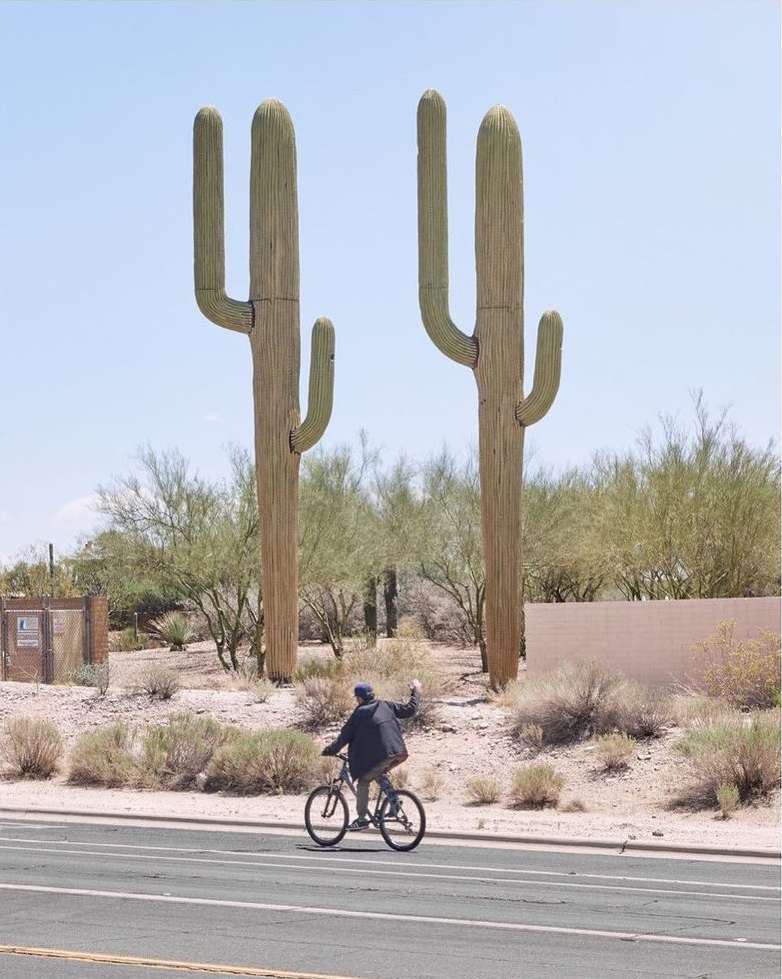 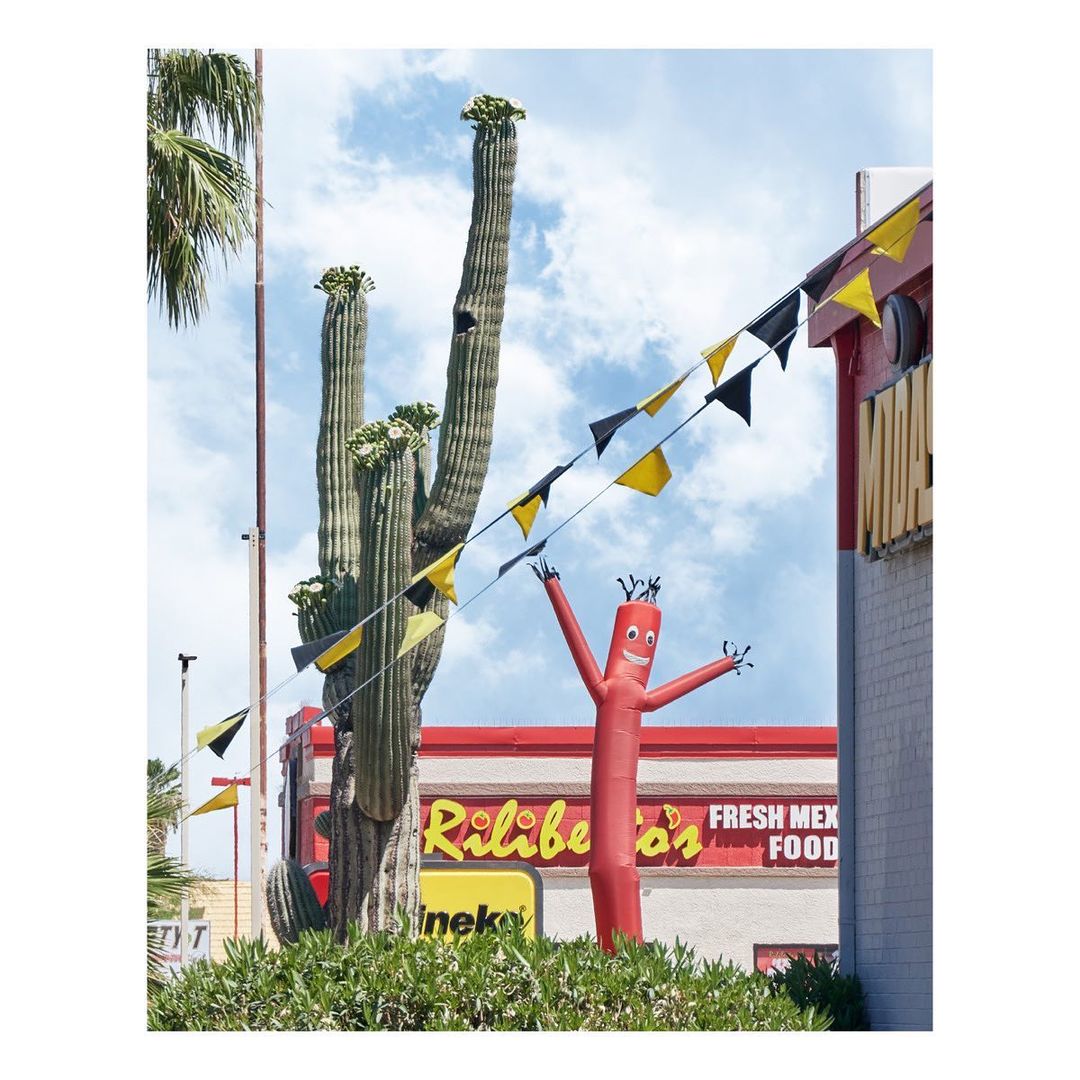 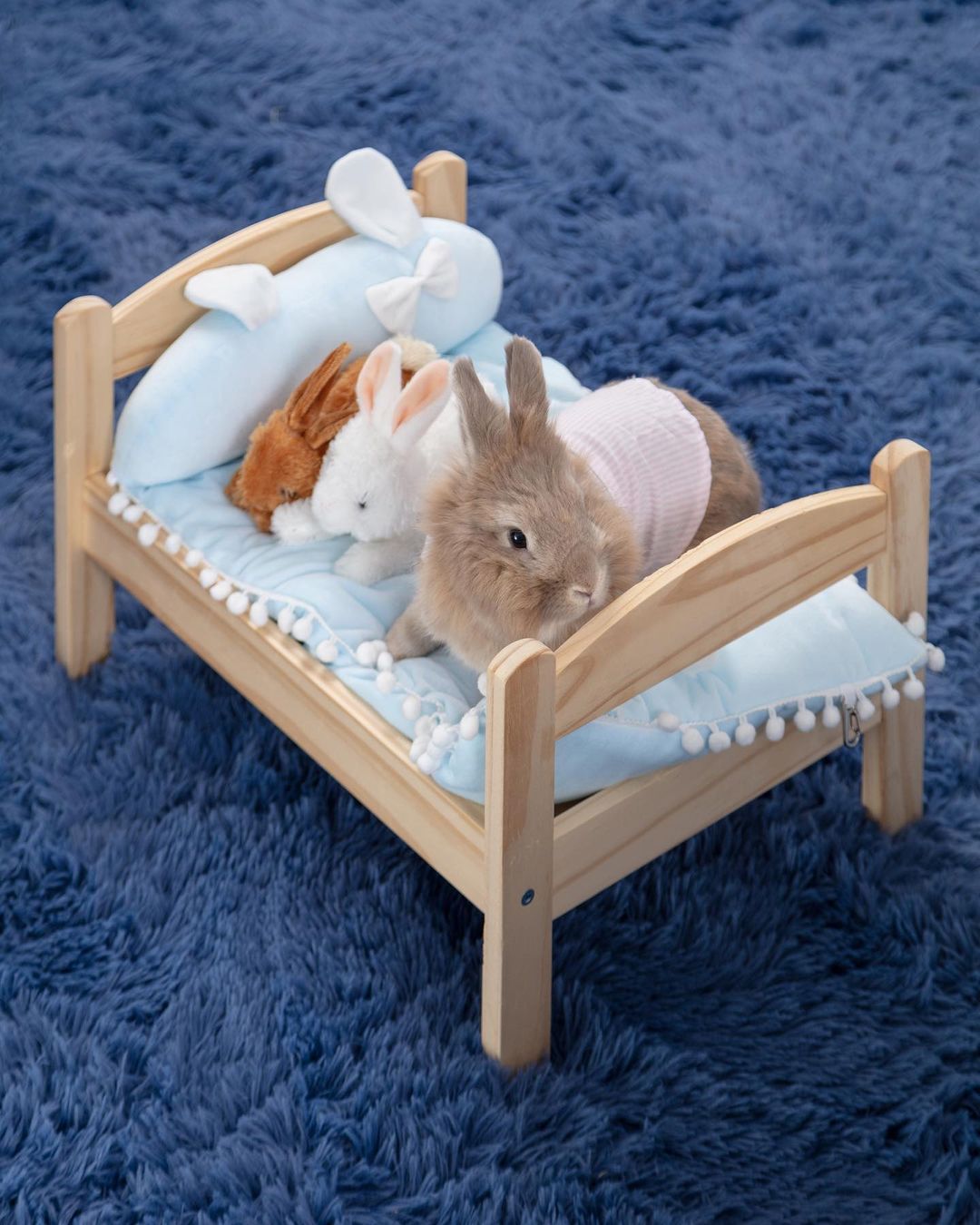 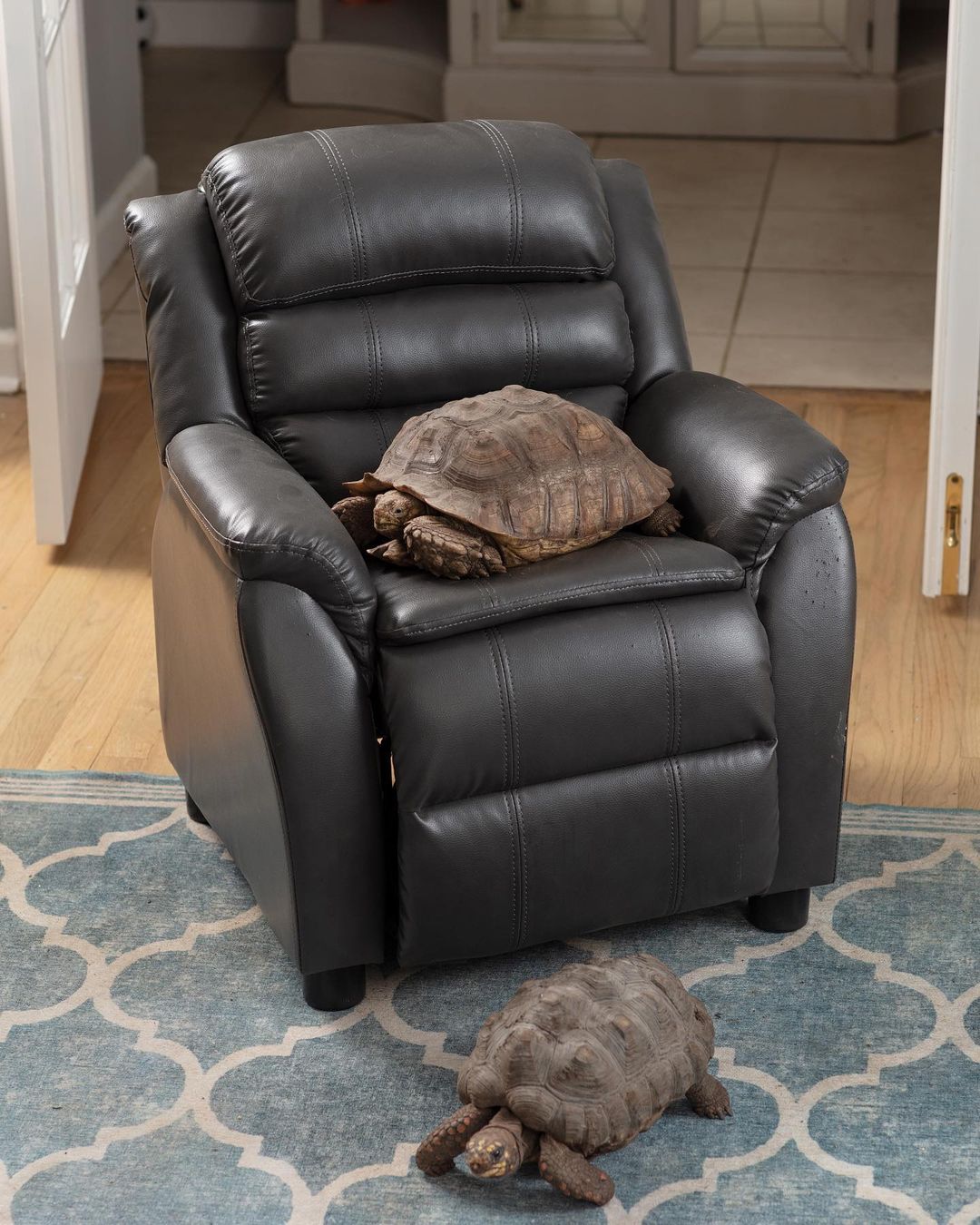 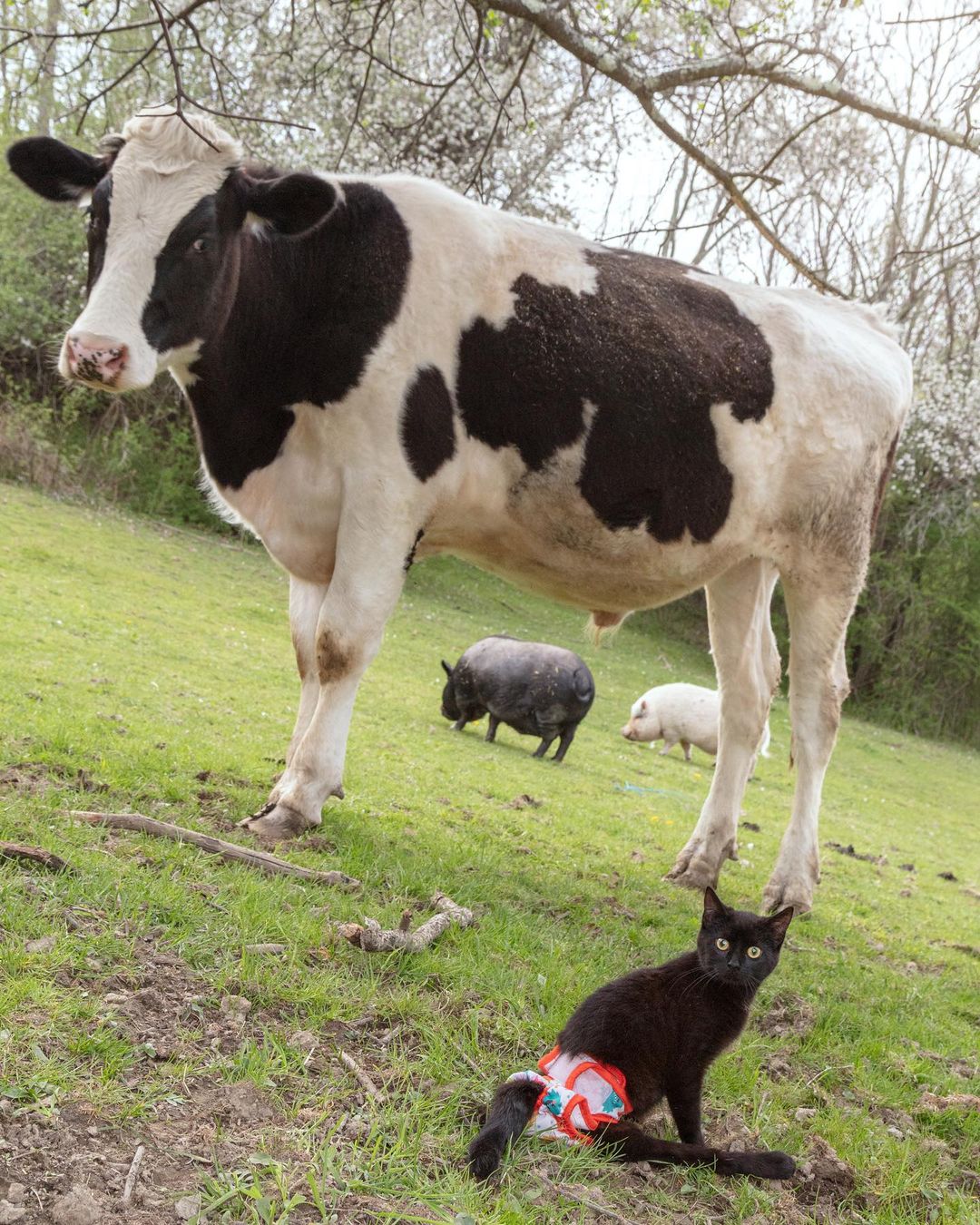 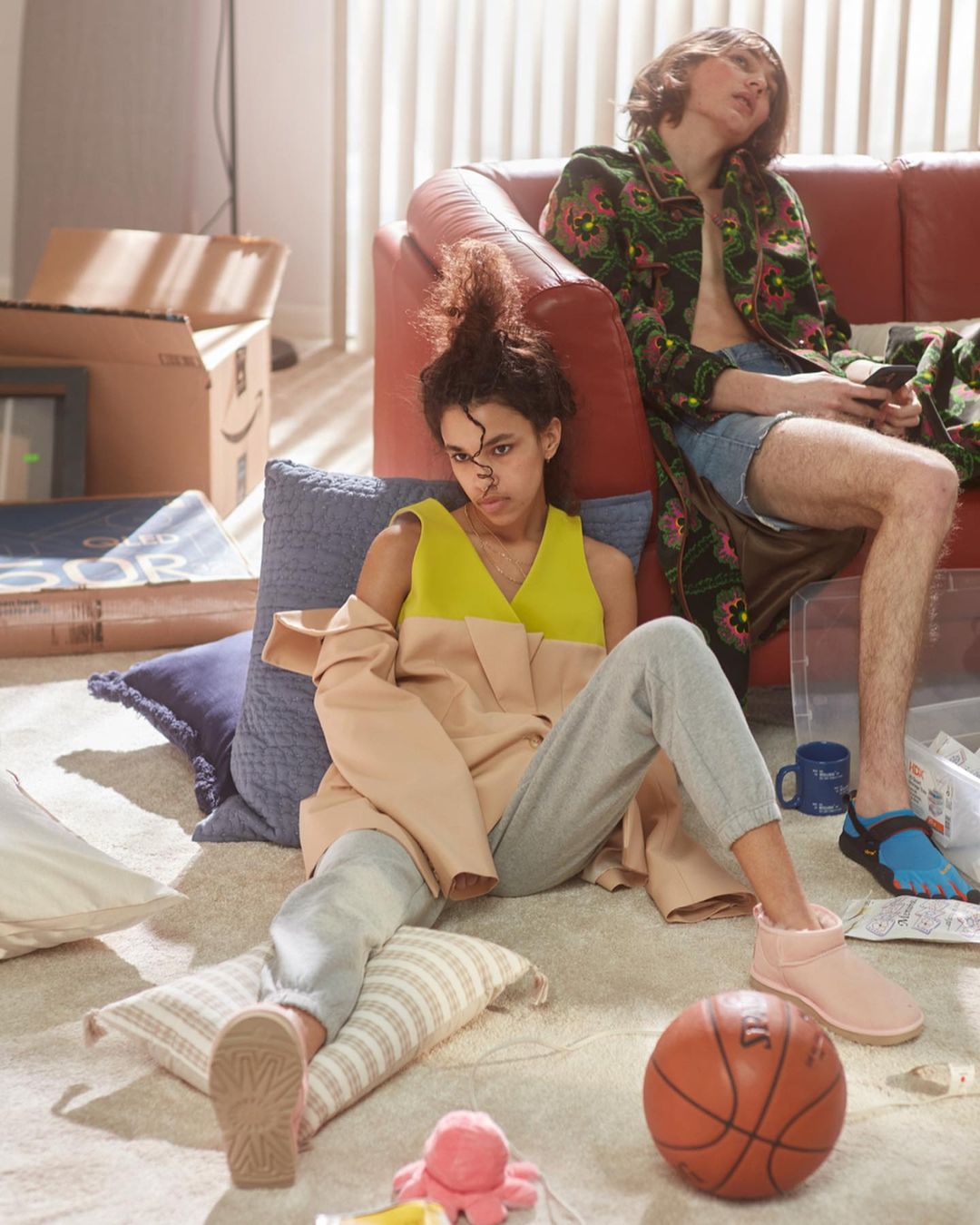 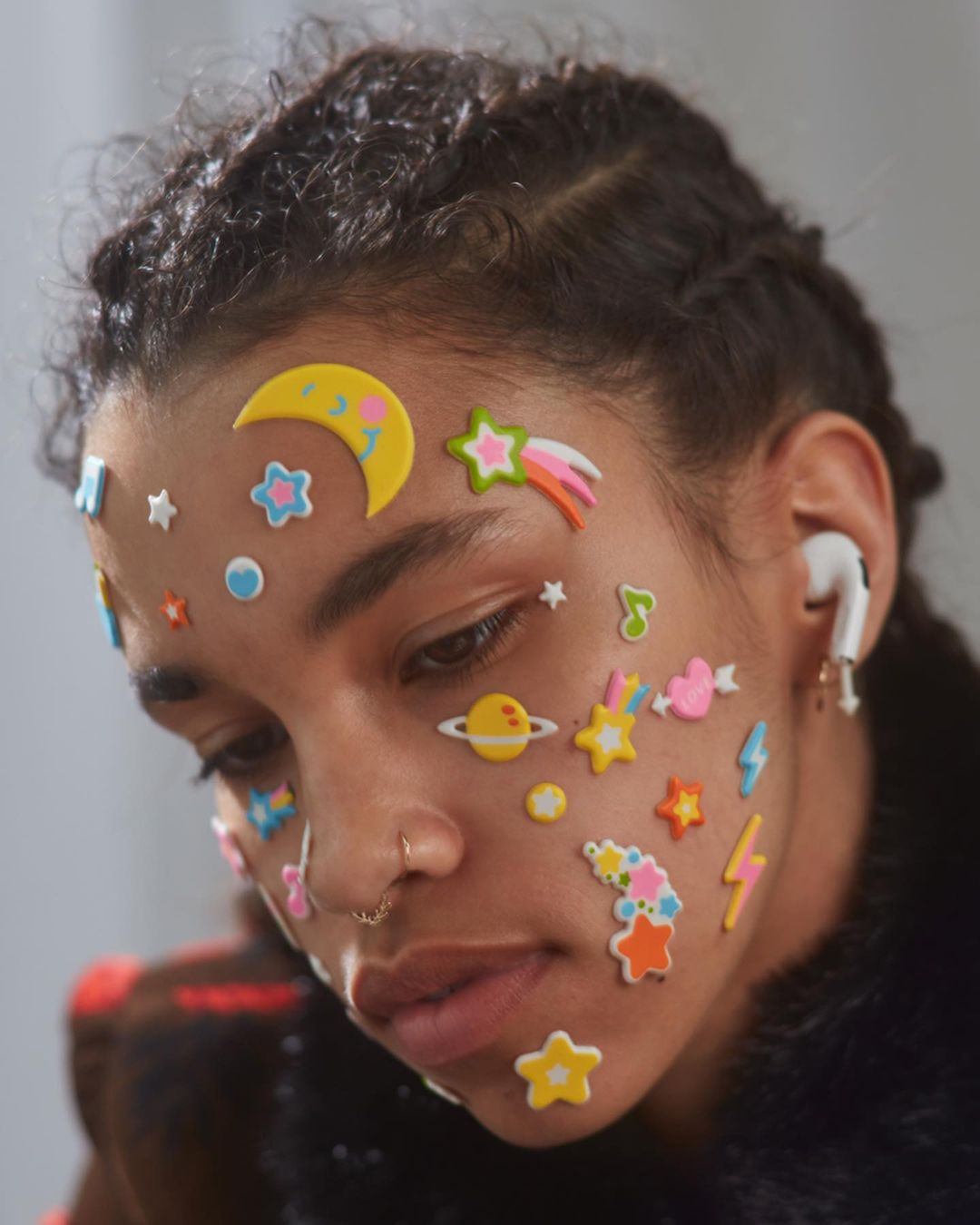 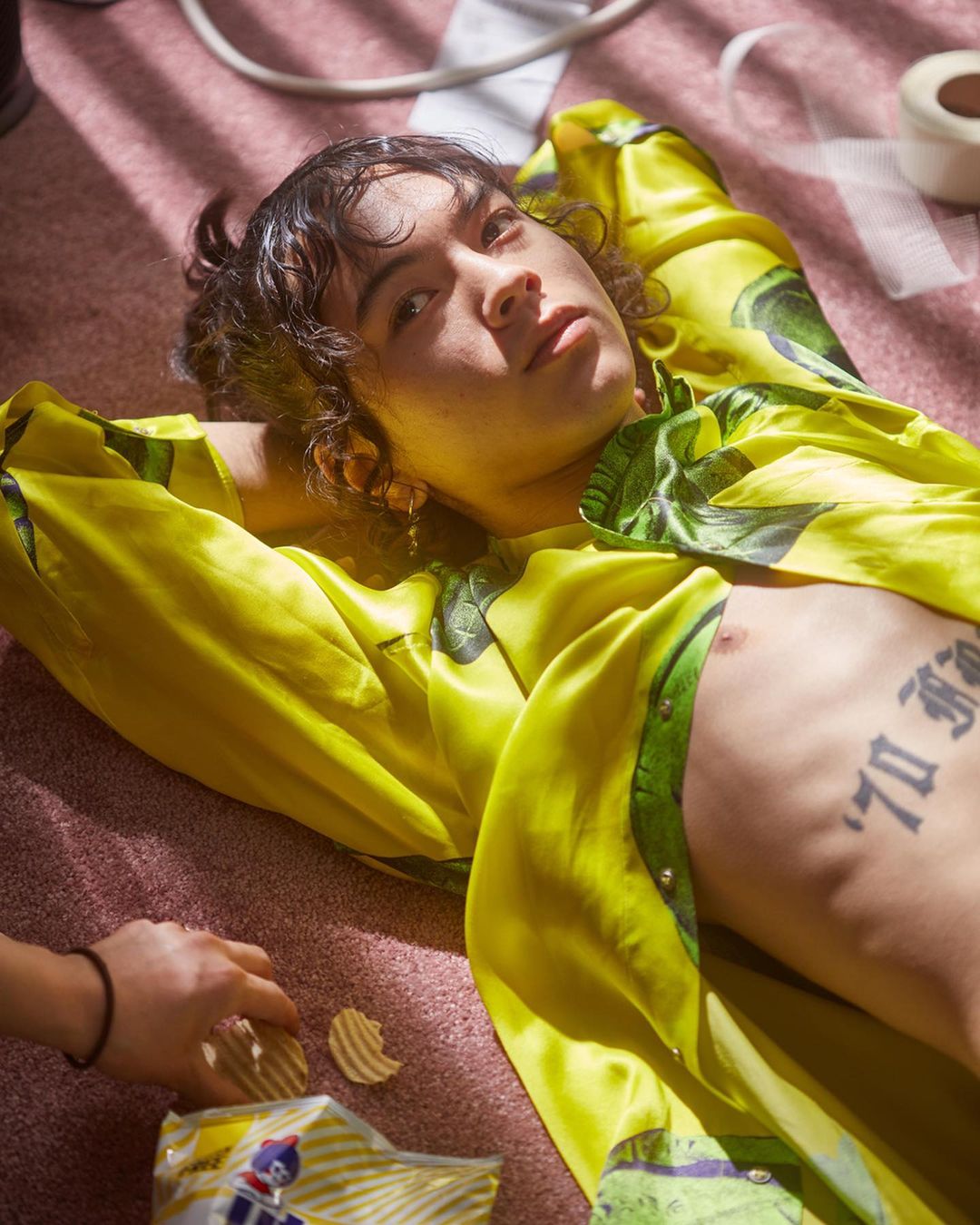 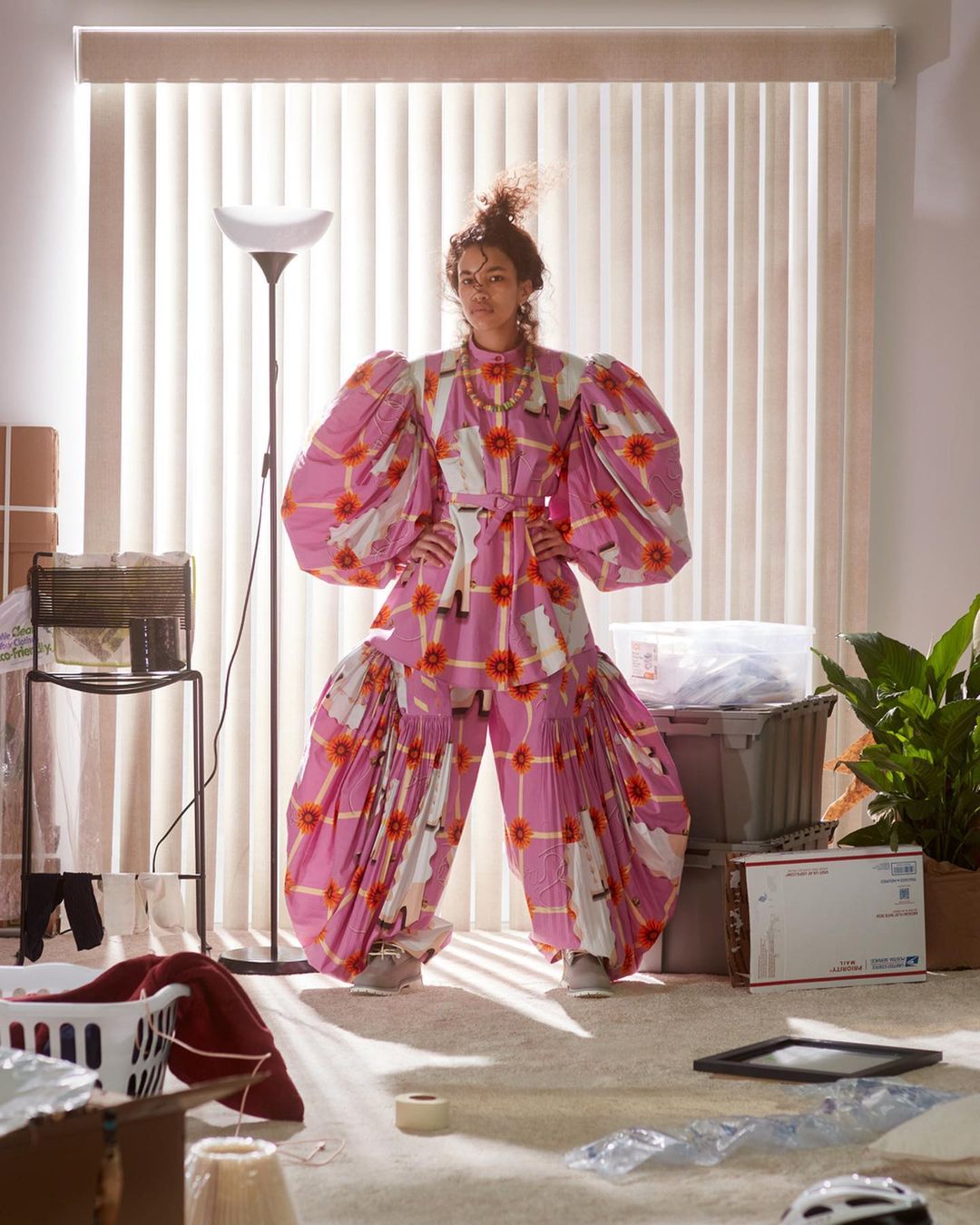 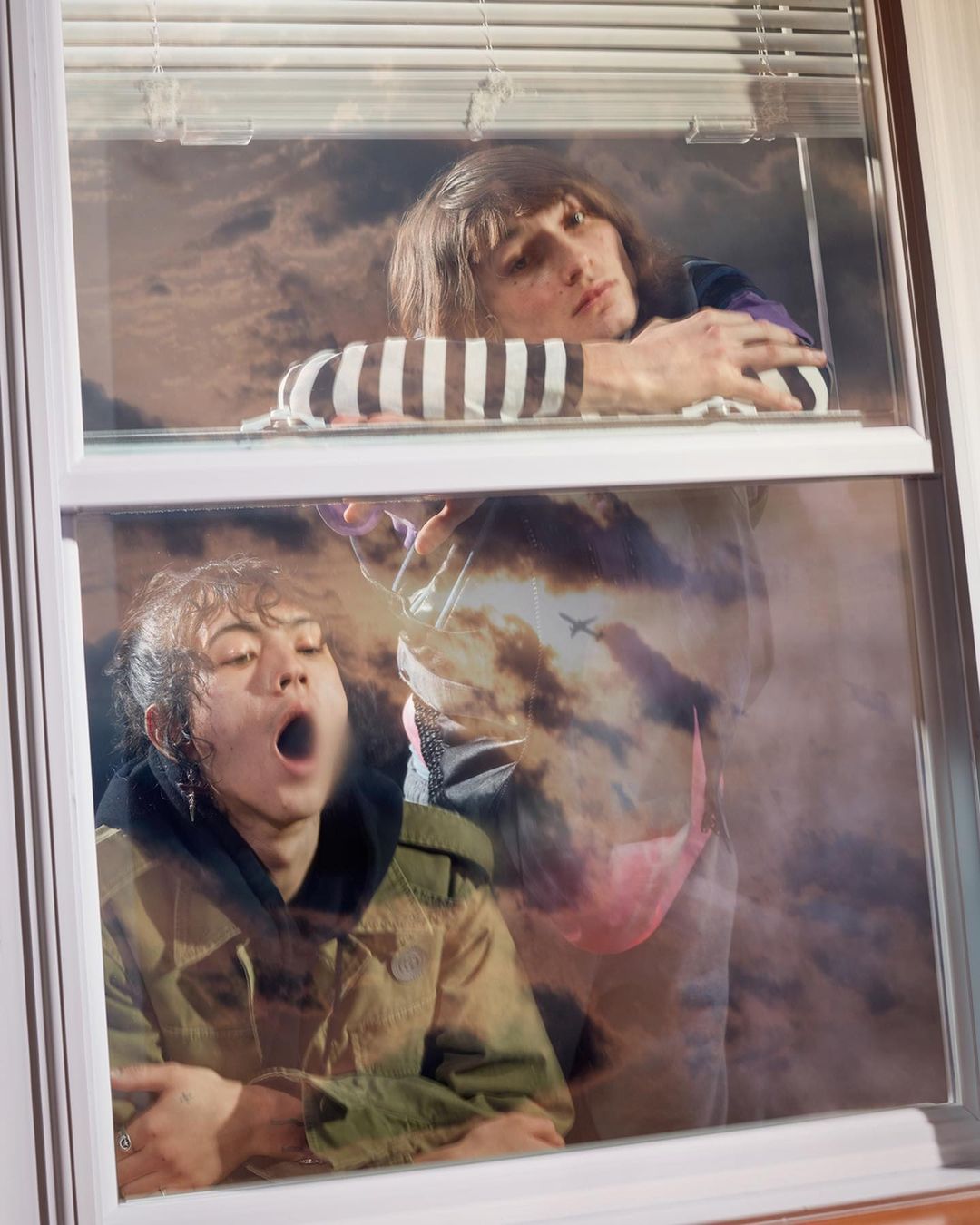 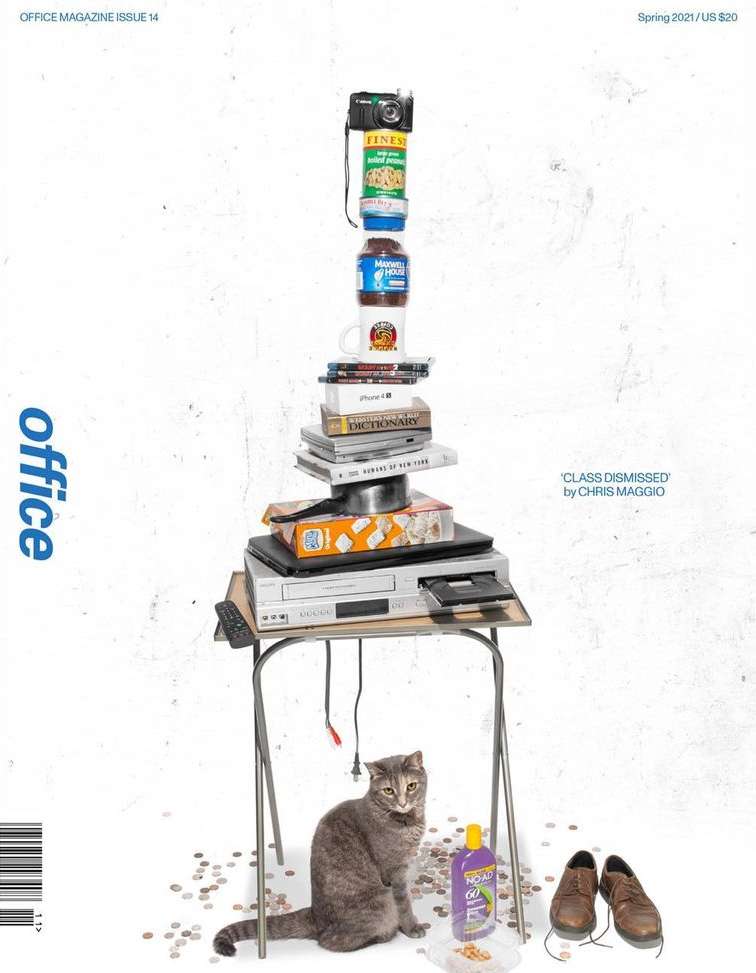 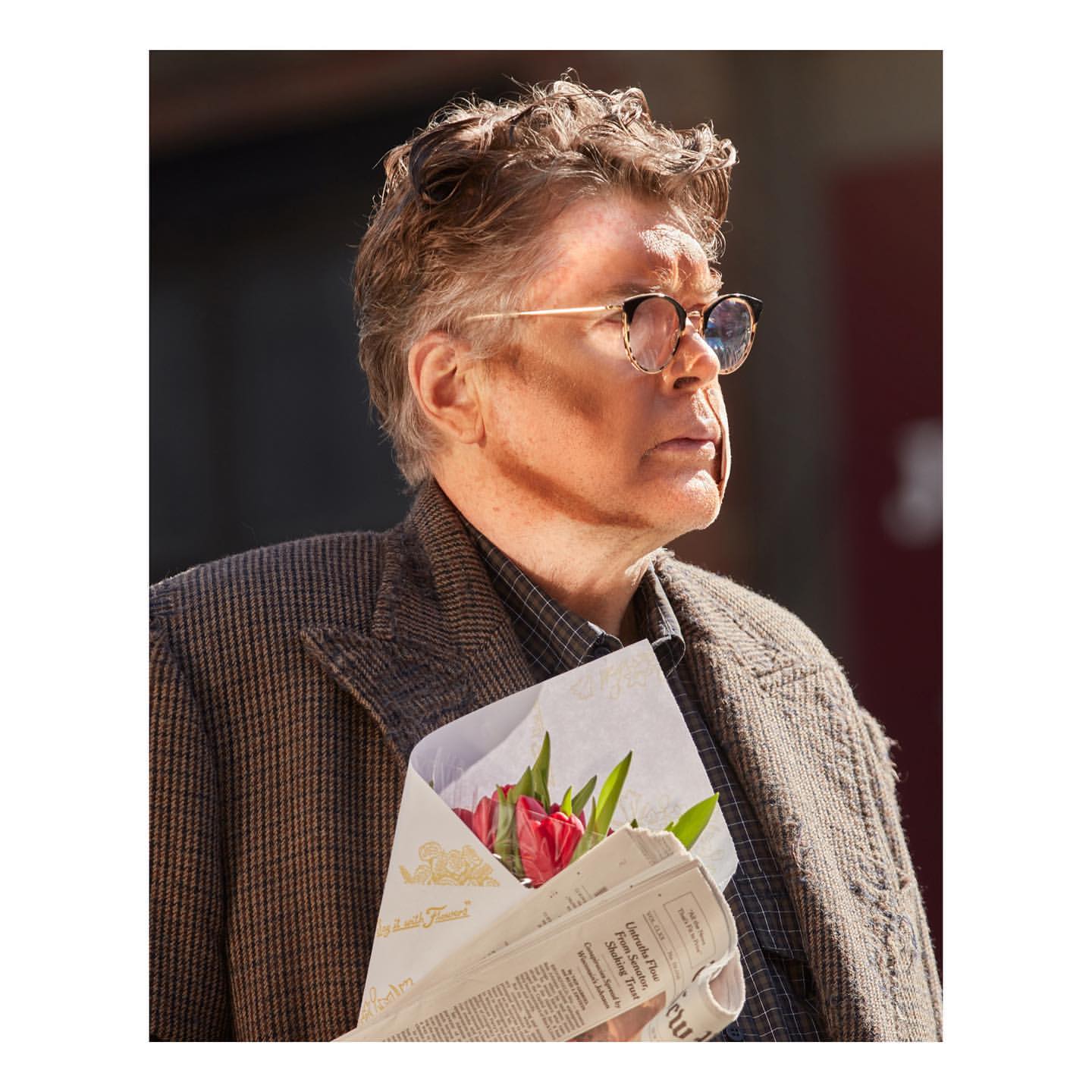 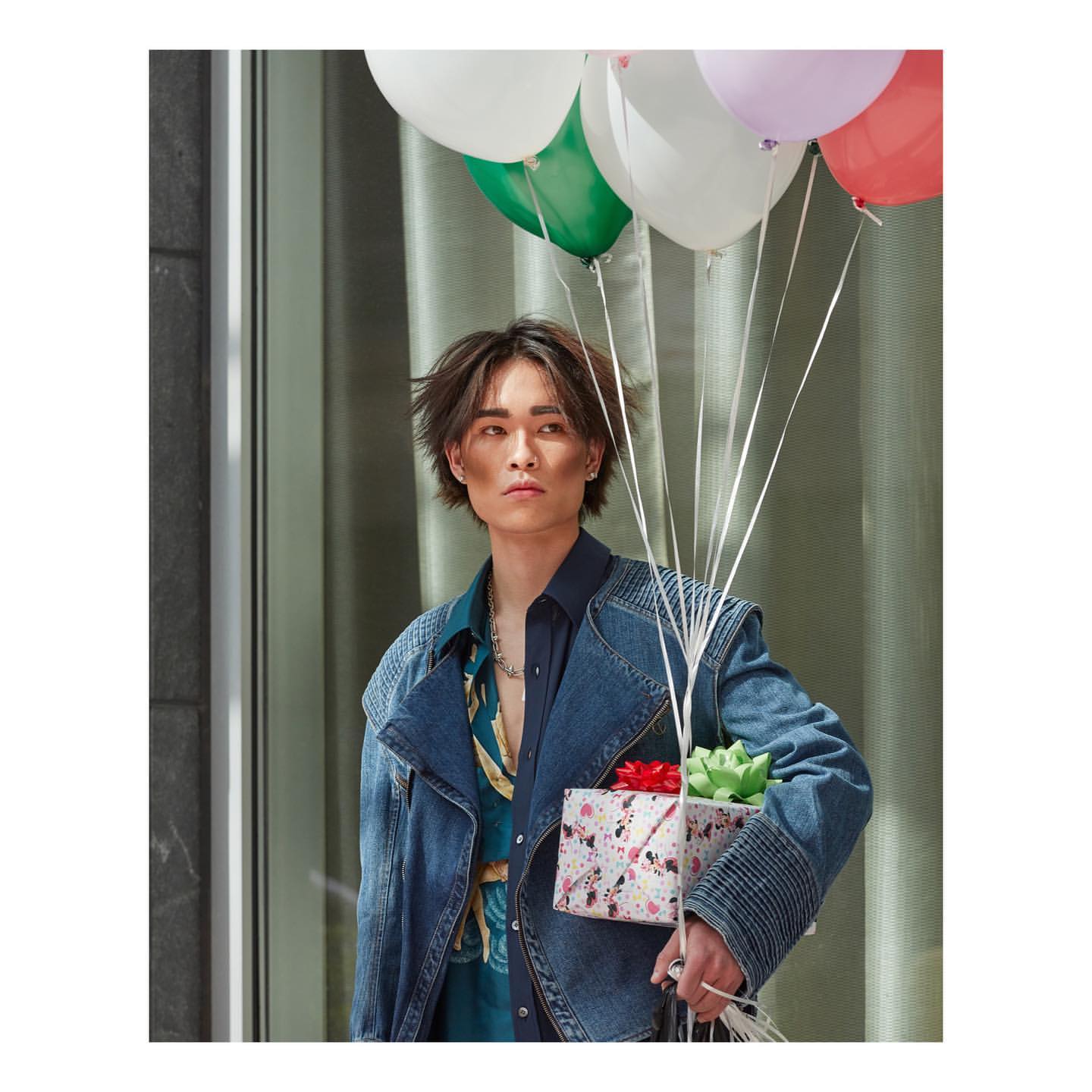 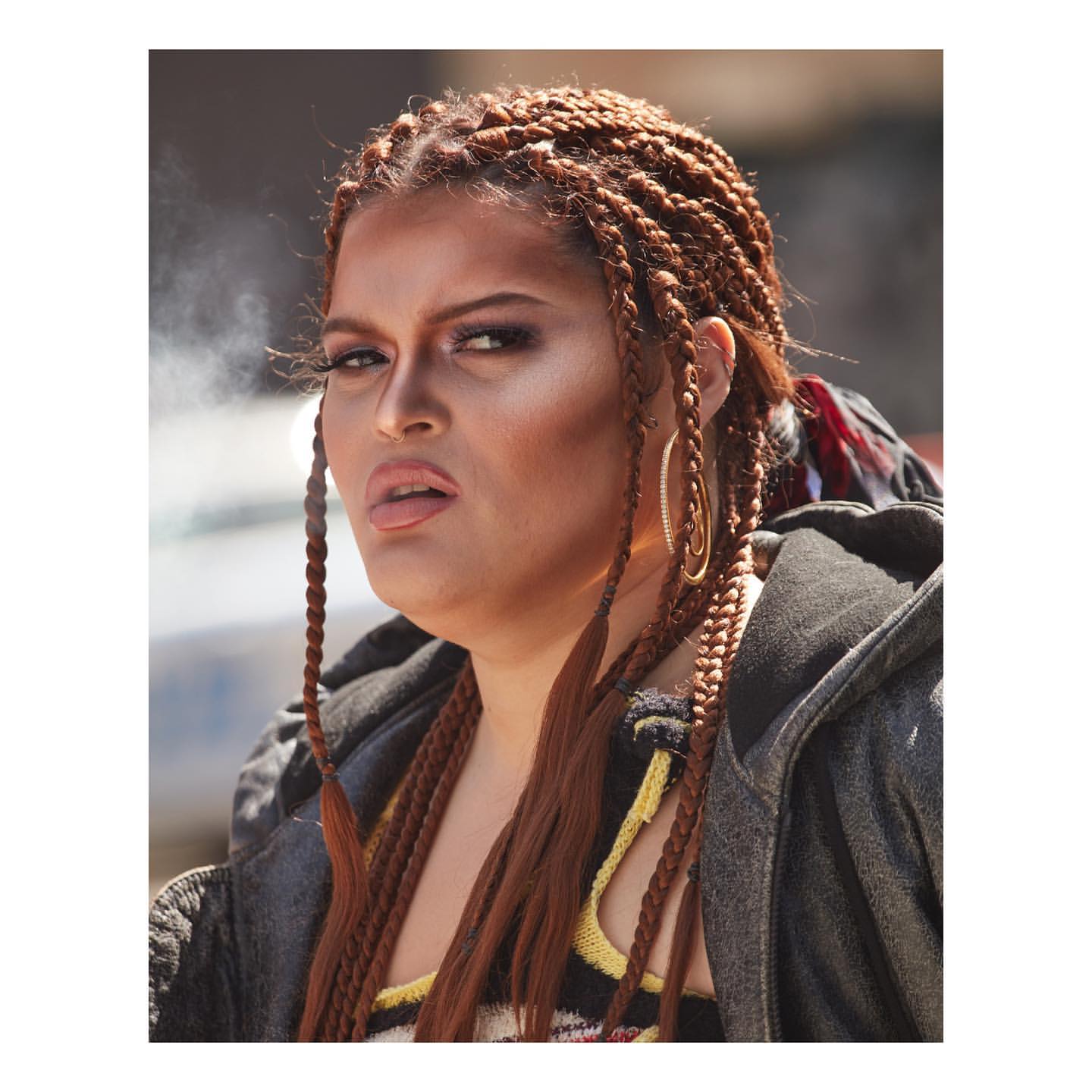 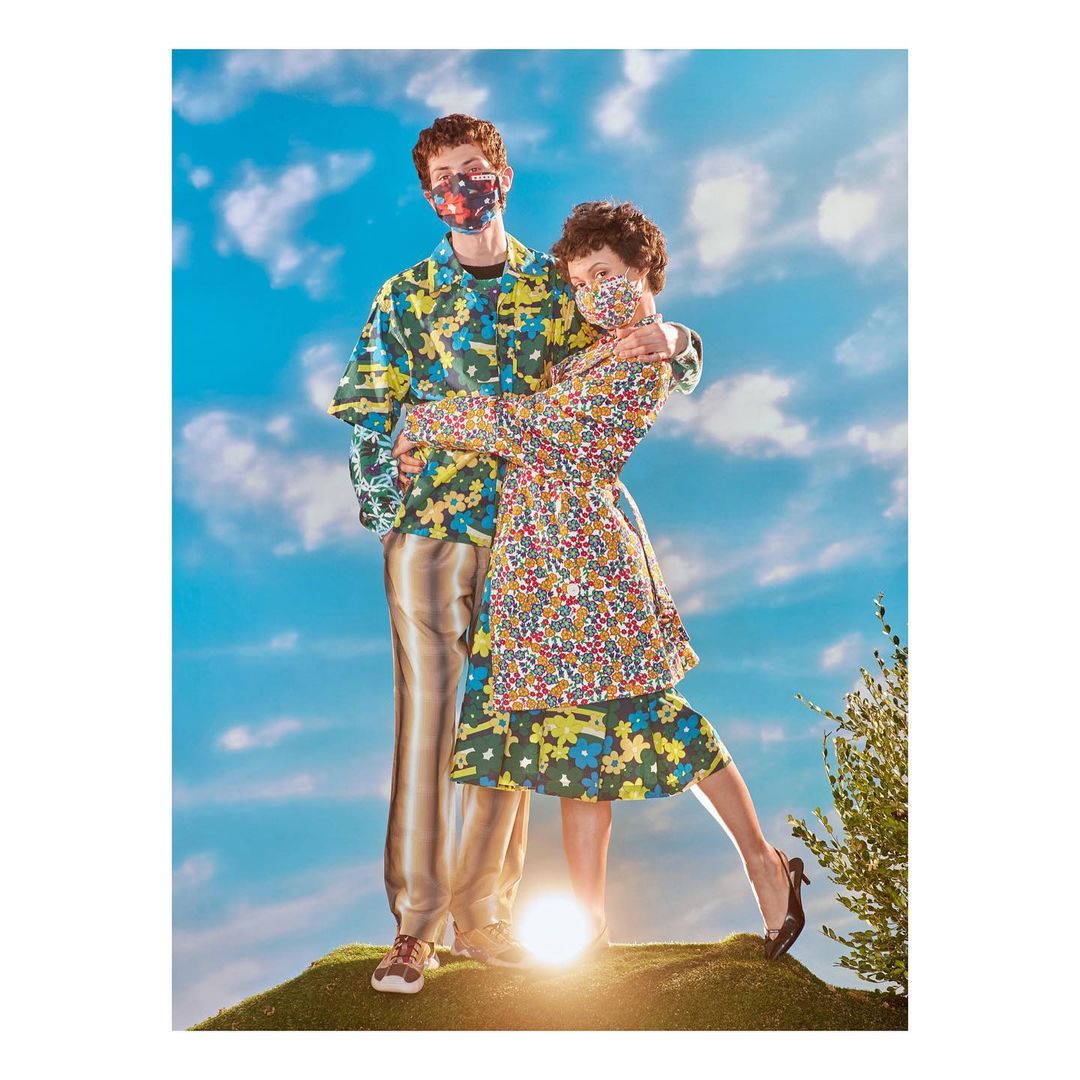 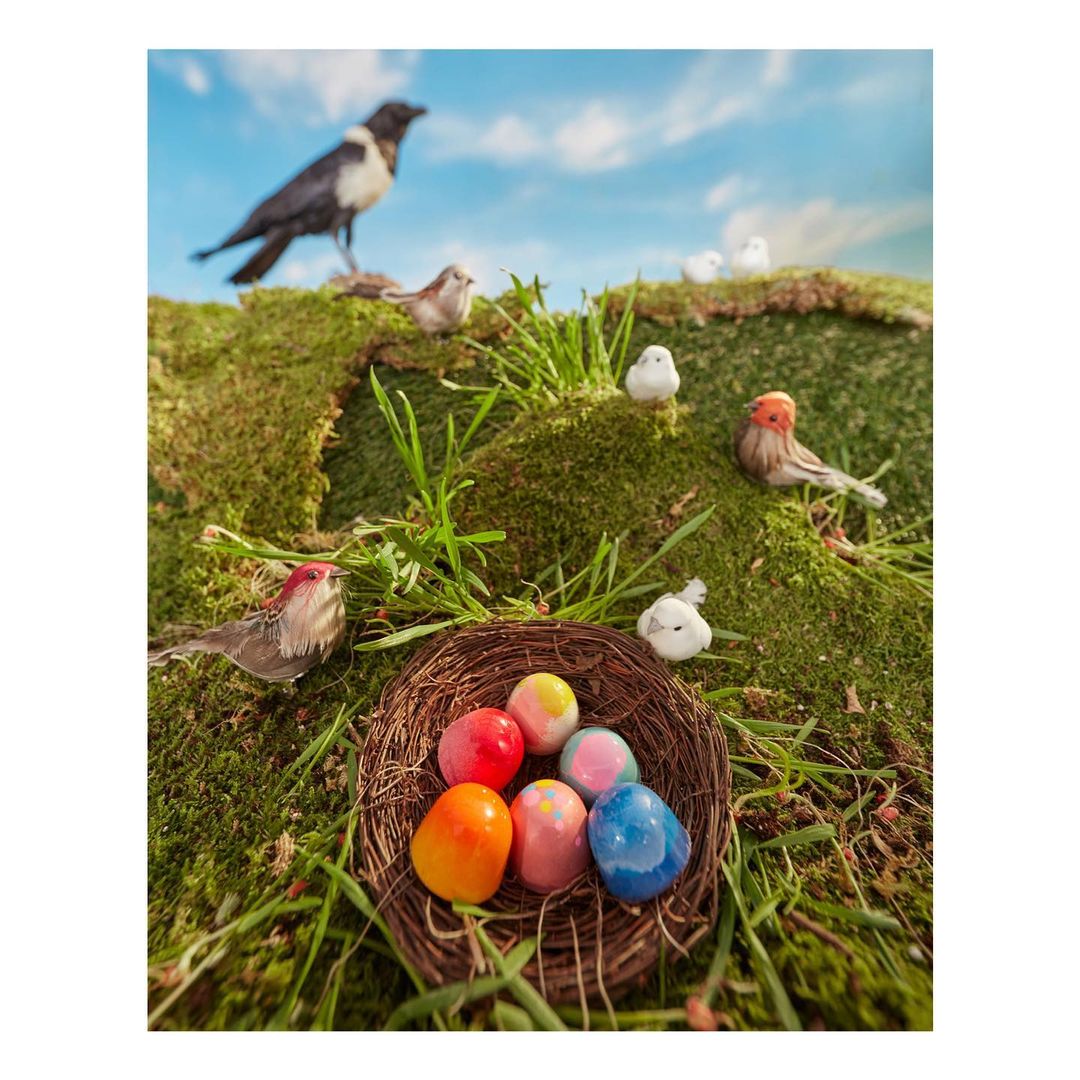 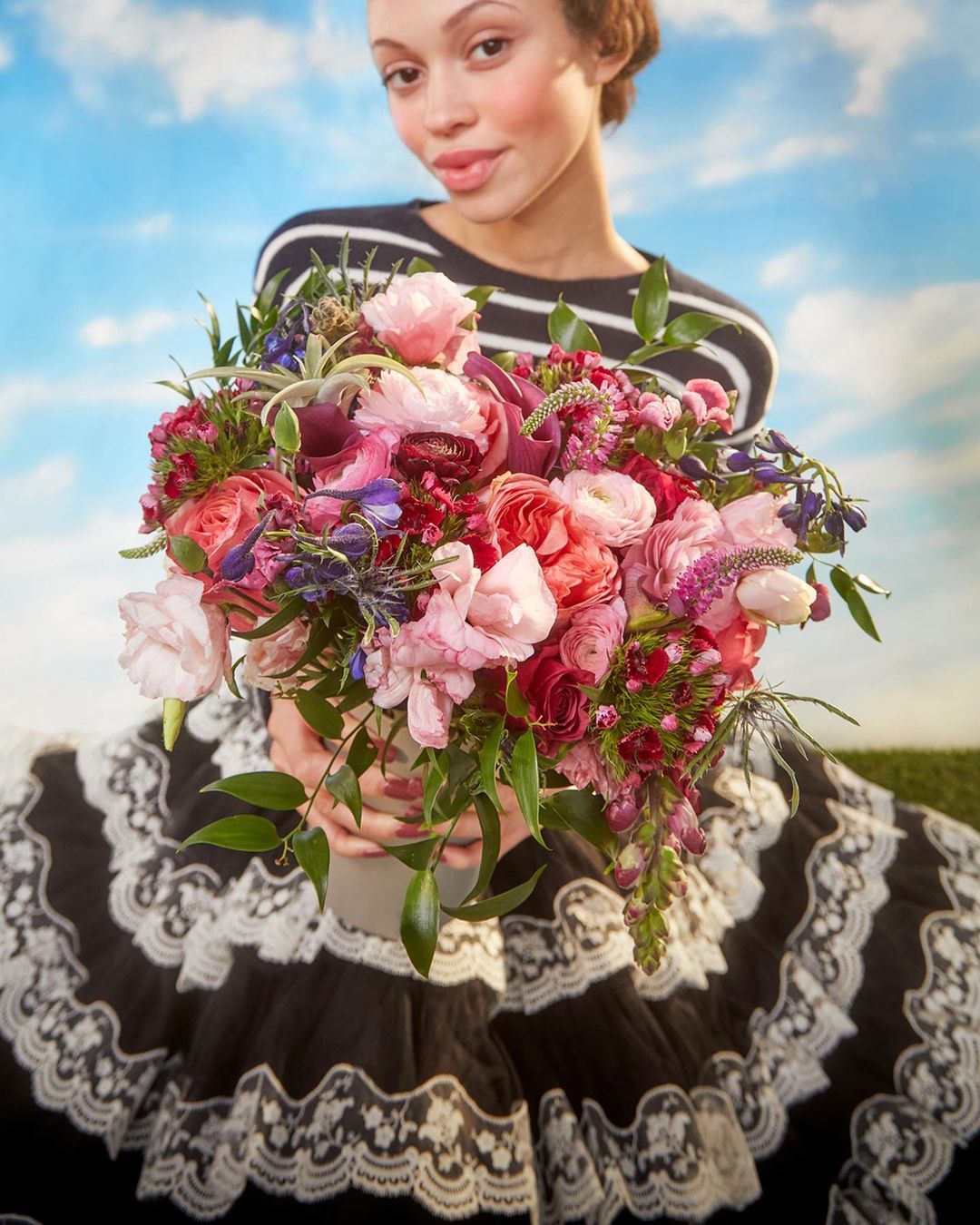 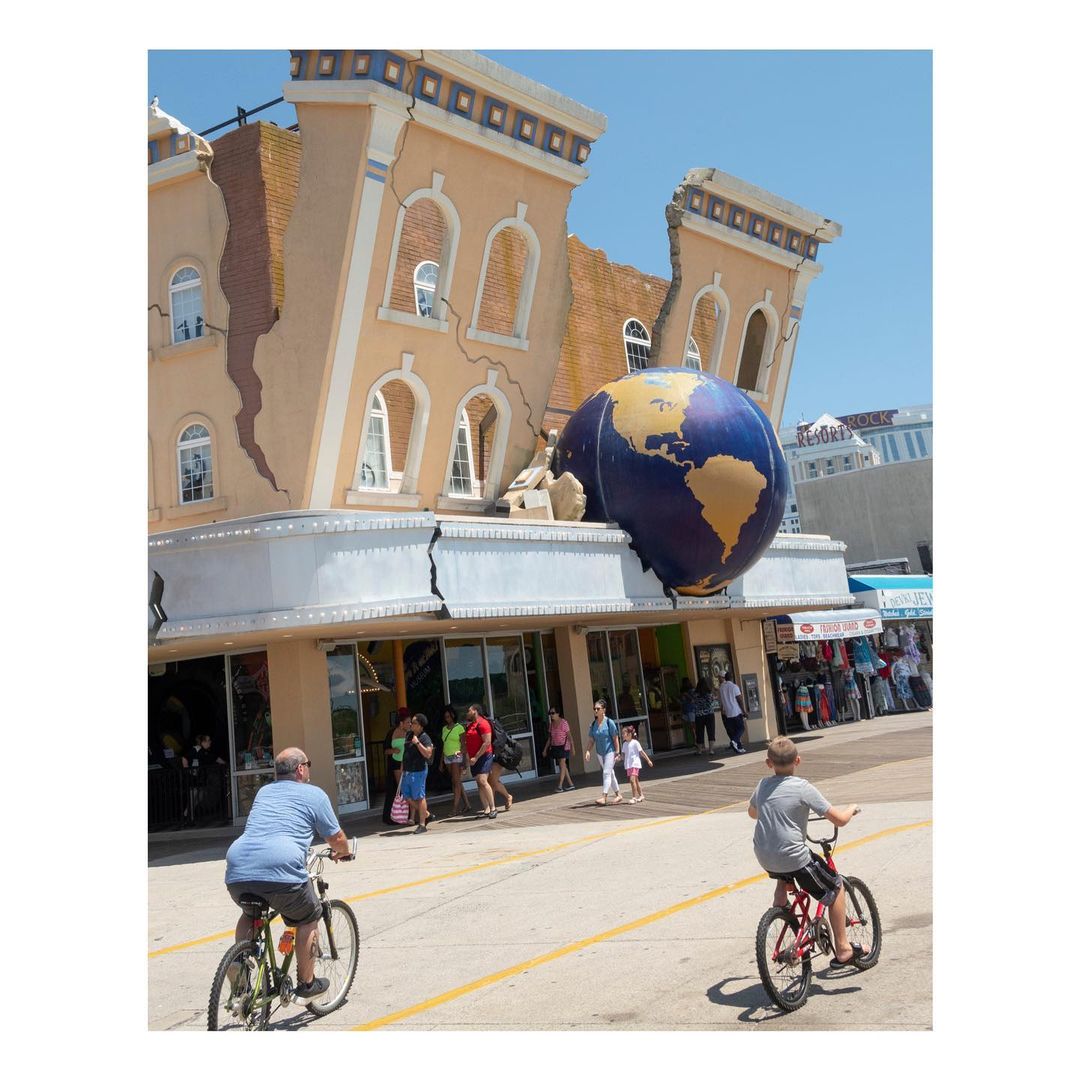 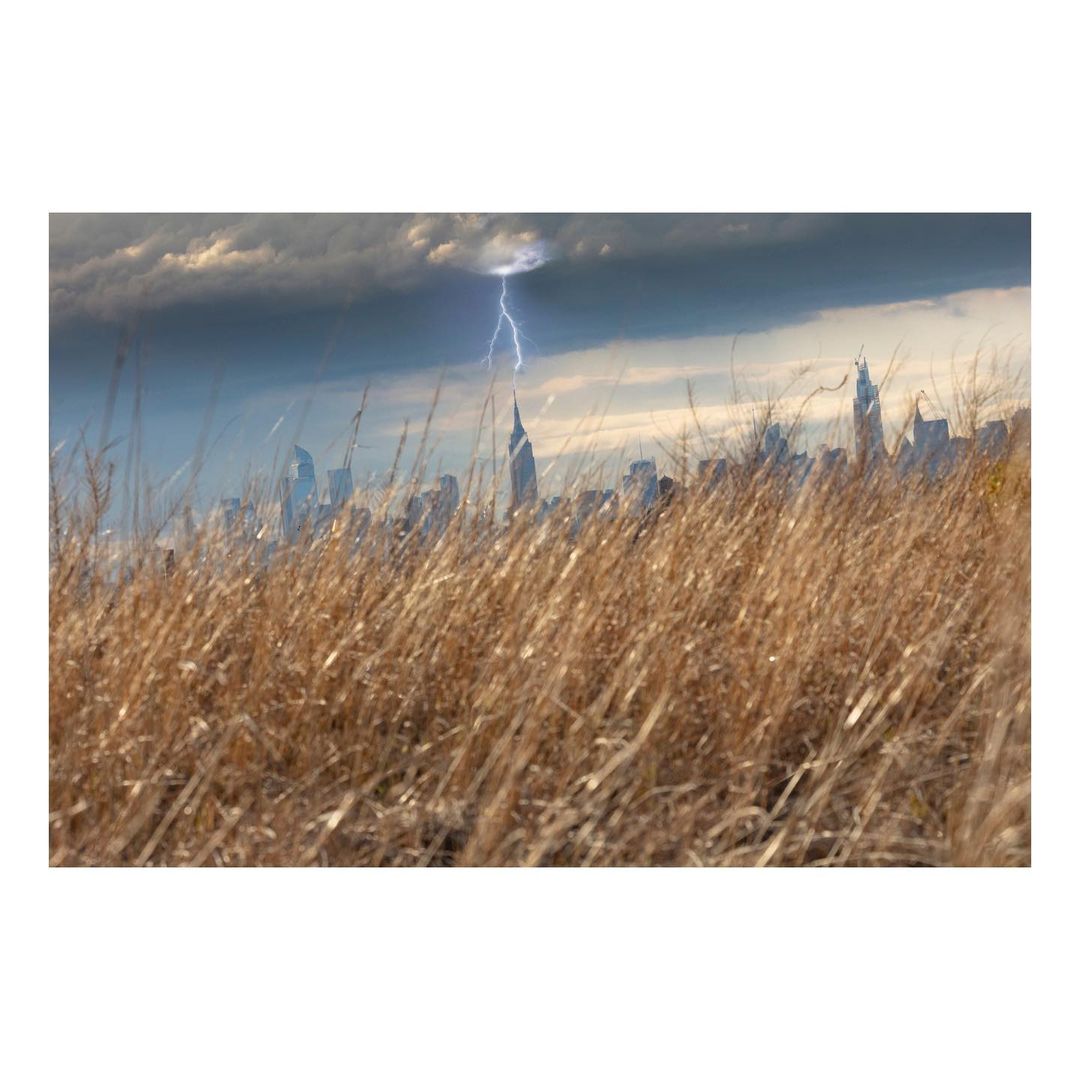 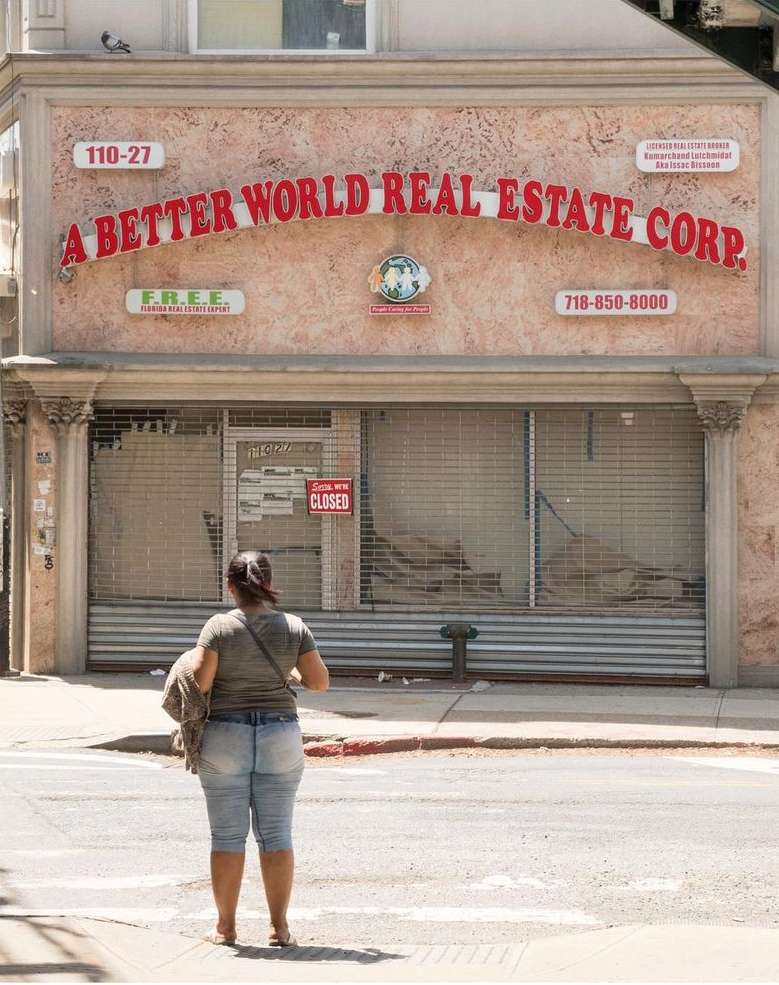