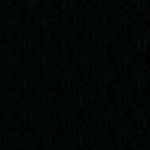 Christophe Meimoon is a French photographer. He lives in Paris and works between New York, Paris and London.
After studying photography in Paris, Christophe turned his camera into fashion.
His work sets between portrait and fashion, he is particularly interested in what a face can tell, for him the beauty of a man or a woman is not driven by any norm, it is a perception own to each.
He pays particular attention to his castings which represent the key of a successful photograph with an aesthetic approach tinged of nostalgia.
Christophe's photographs have been featured in famous advertising and editorial such as Mr Porter , Icon , T magazine , D Lui , GQ , L’Express dix. 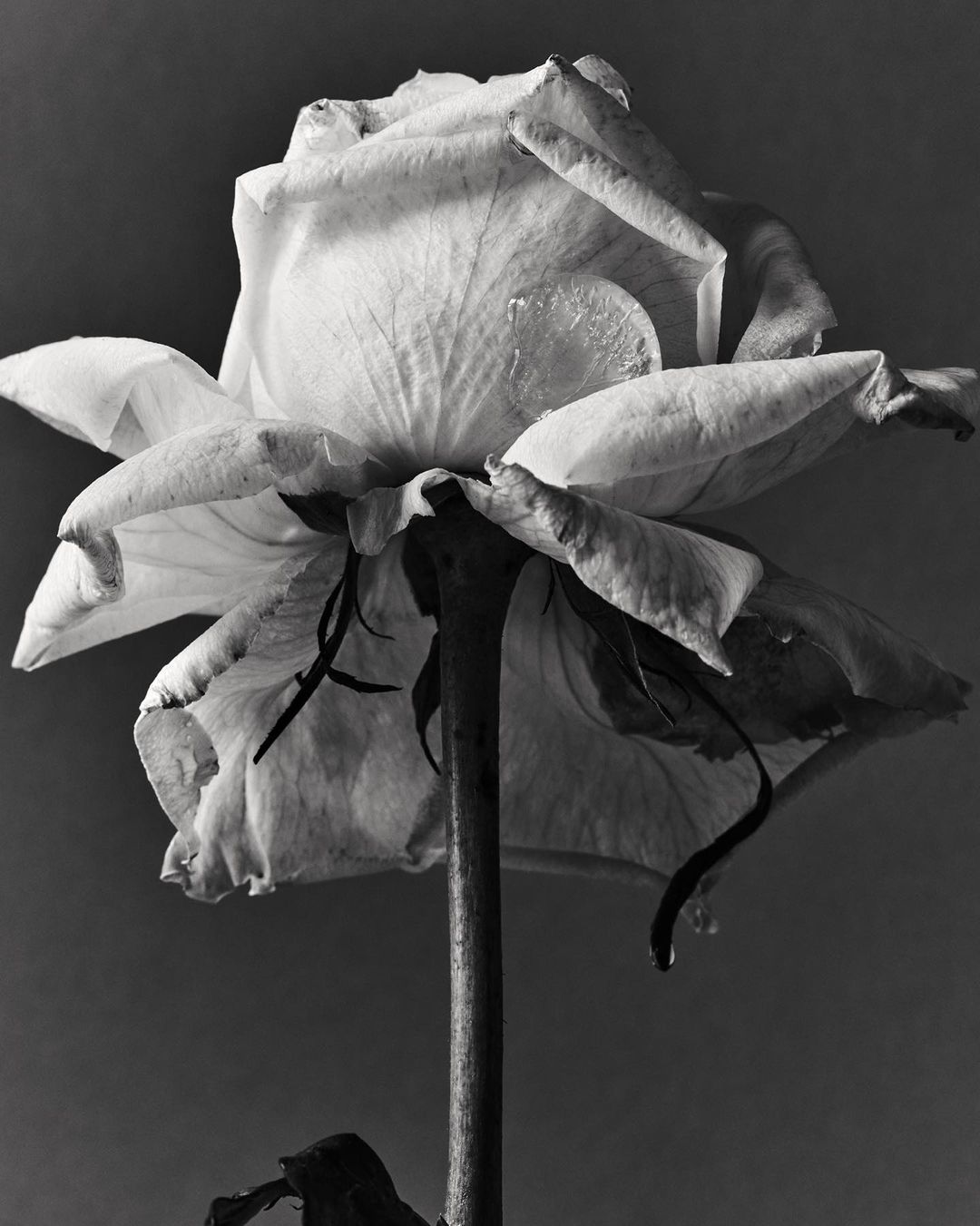 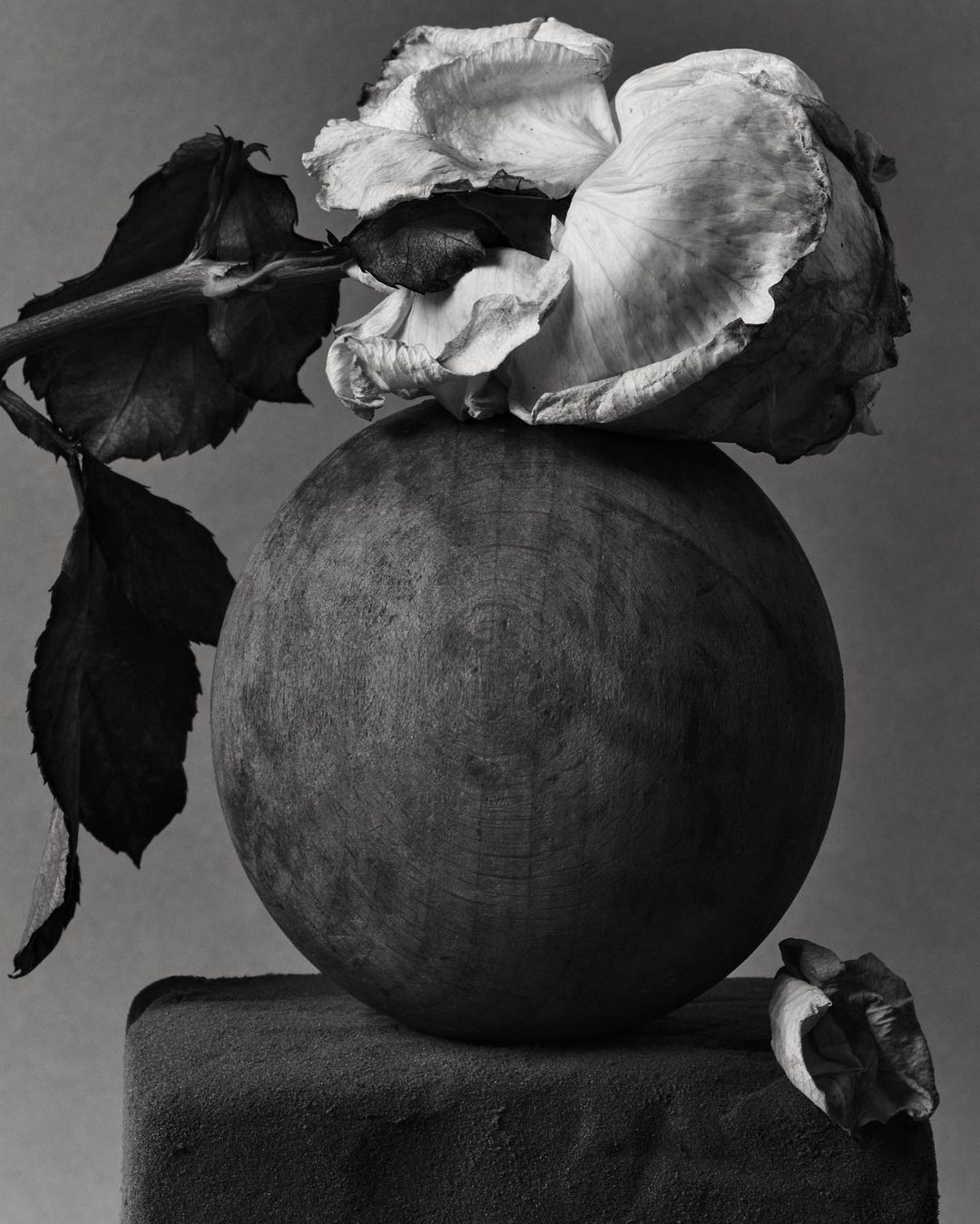 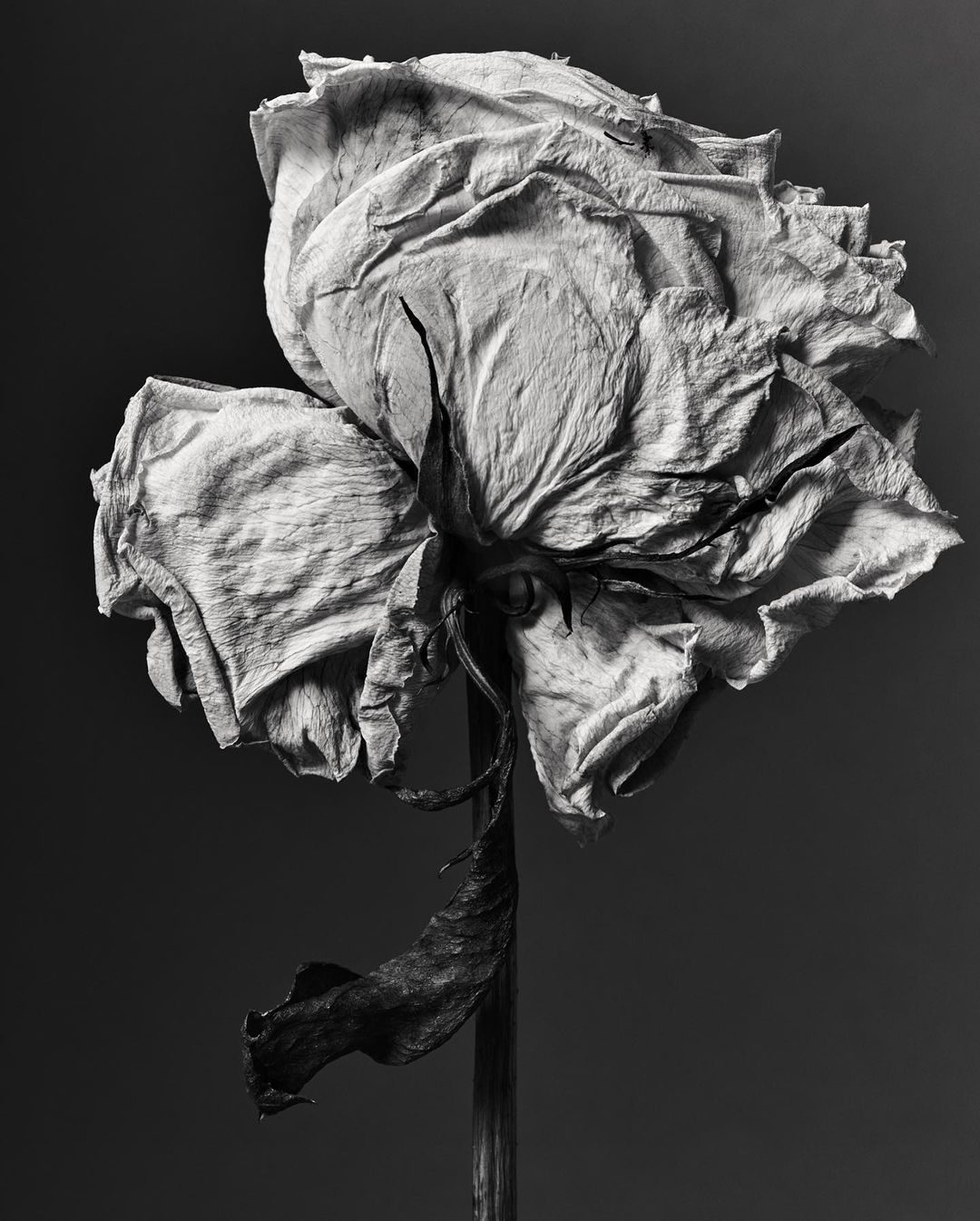 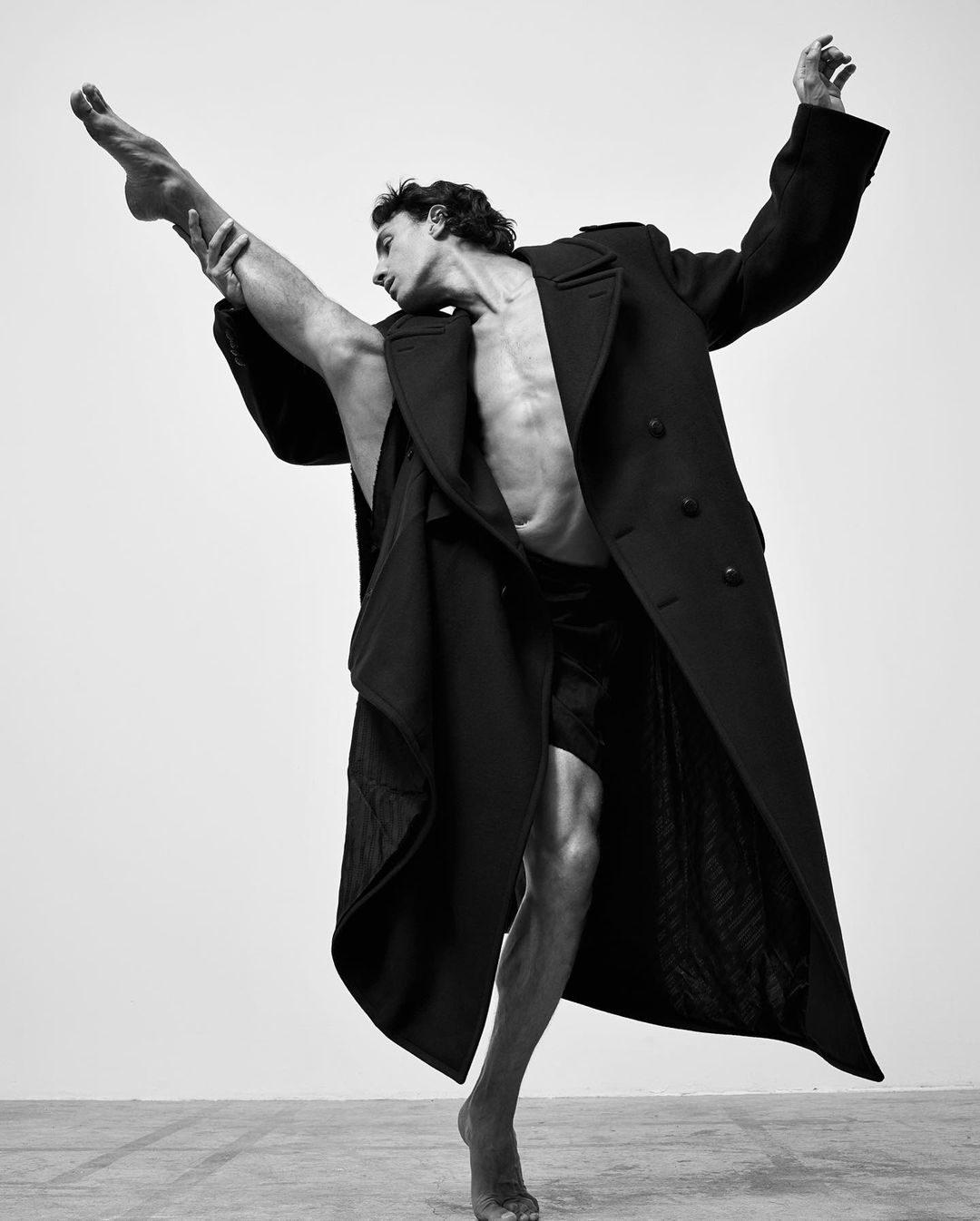 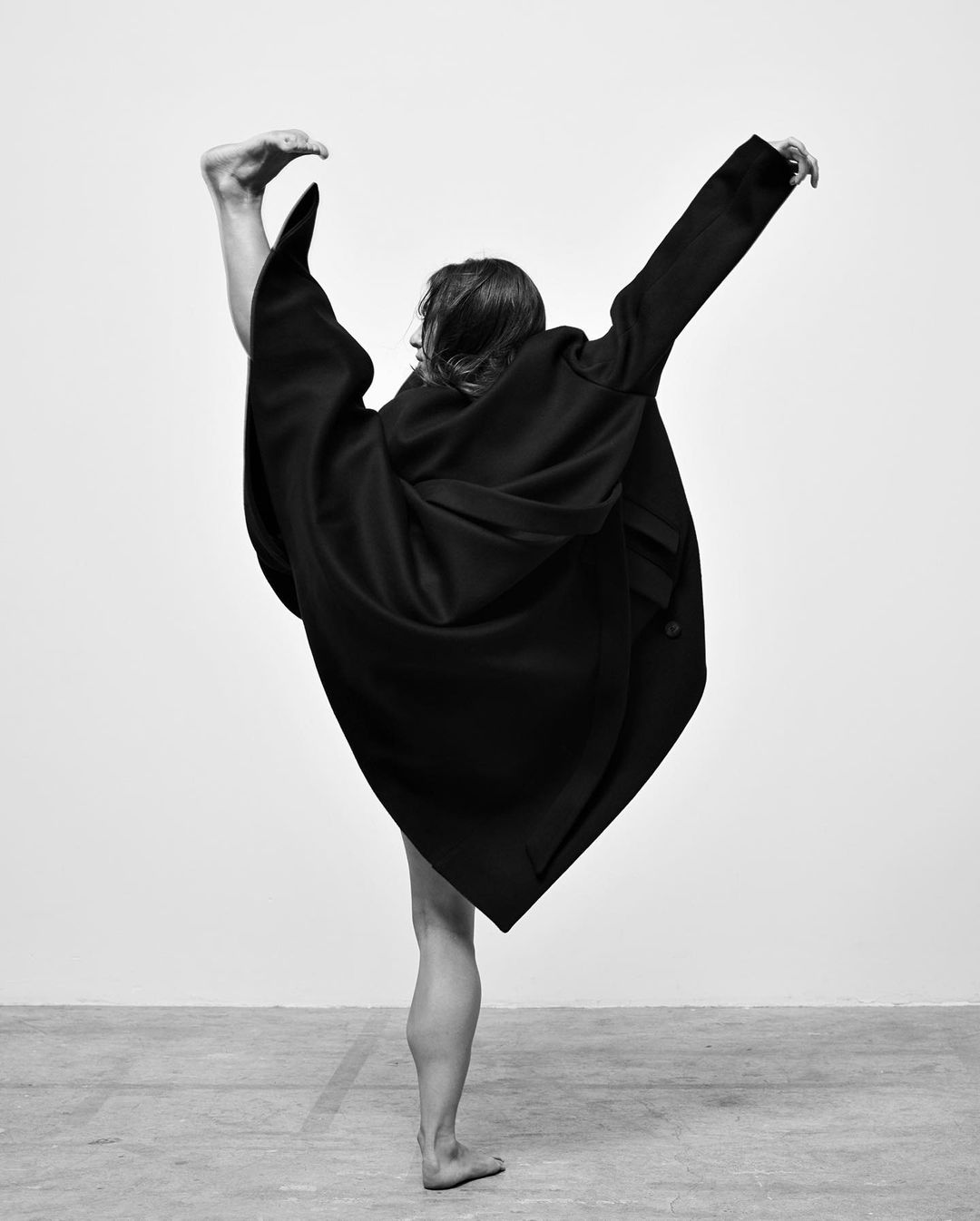 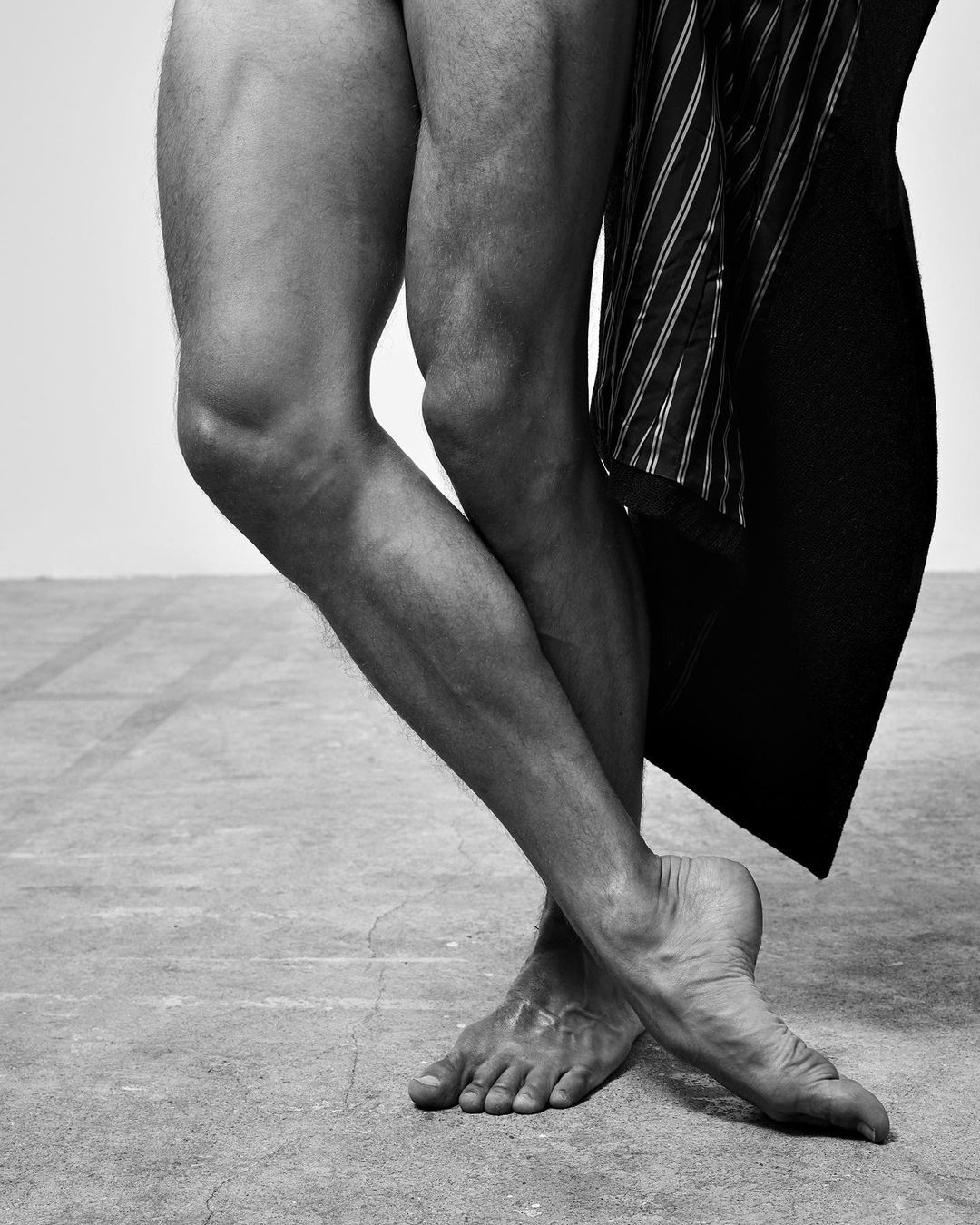 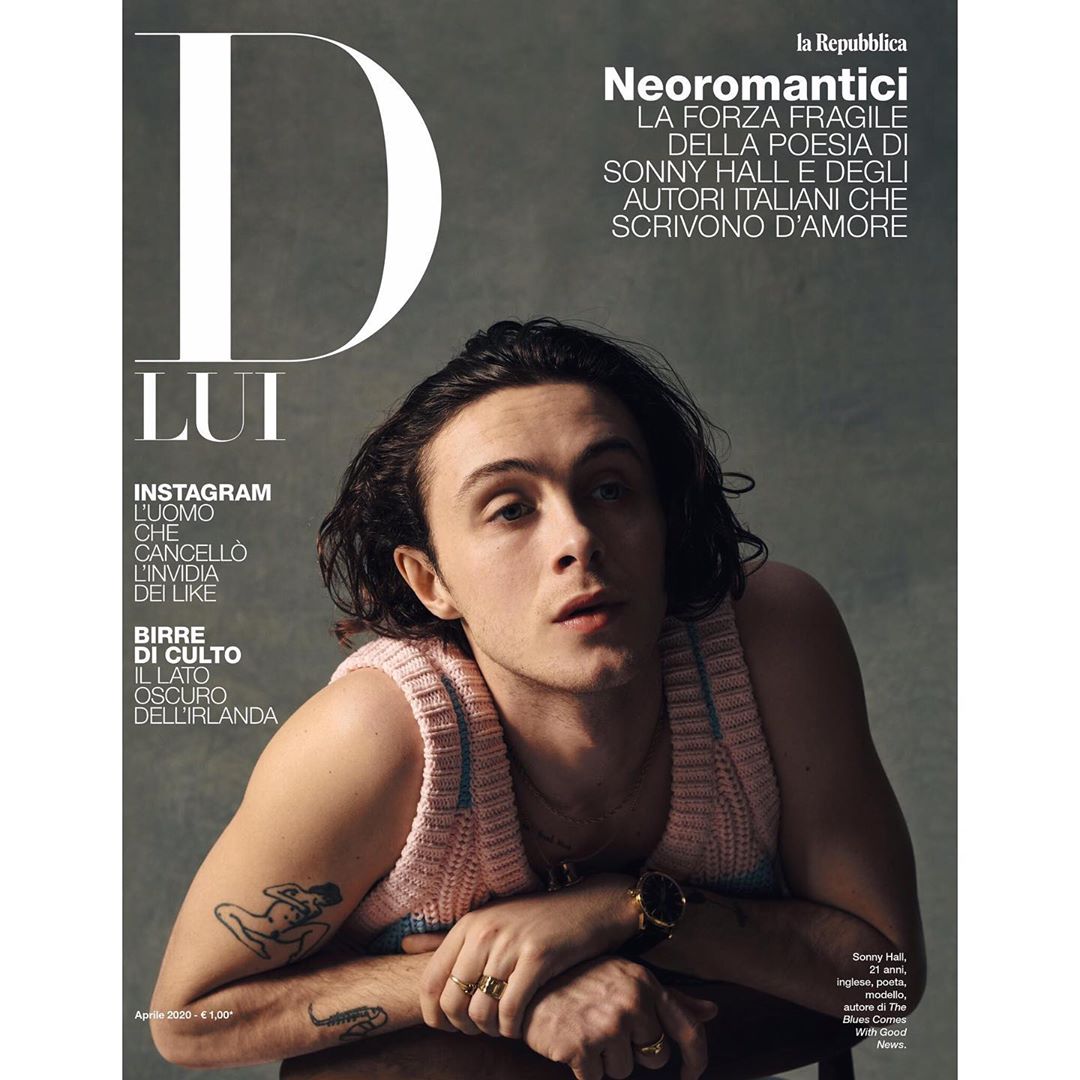 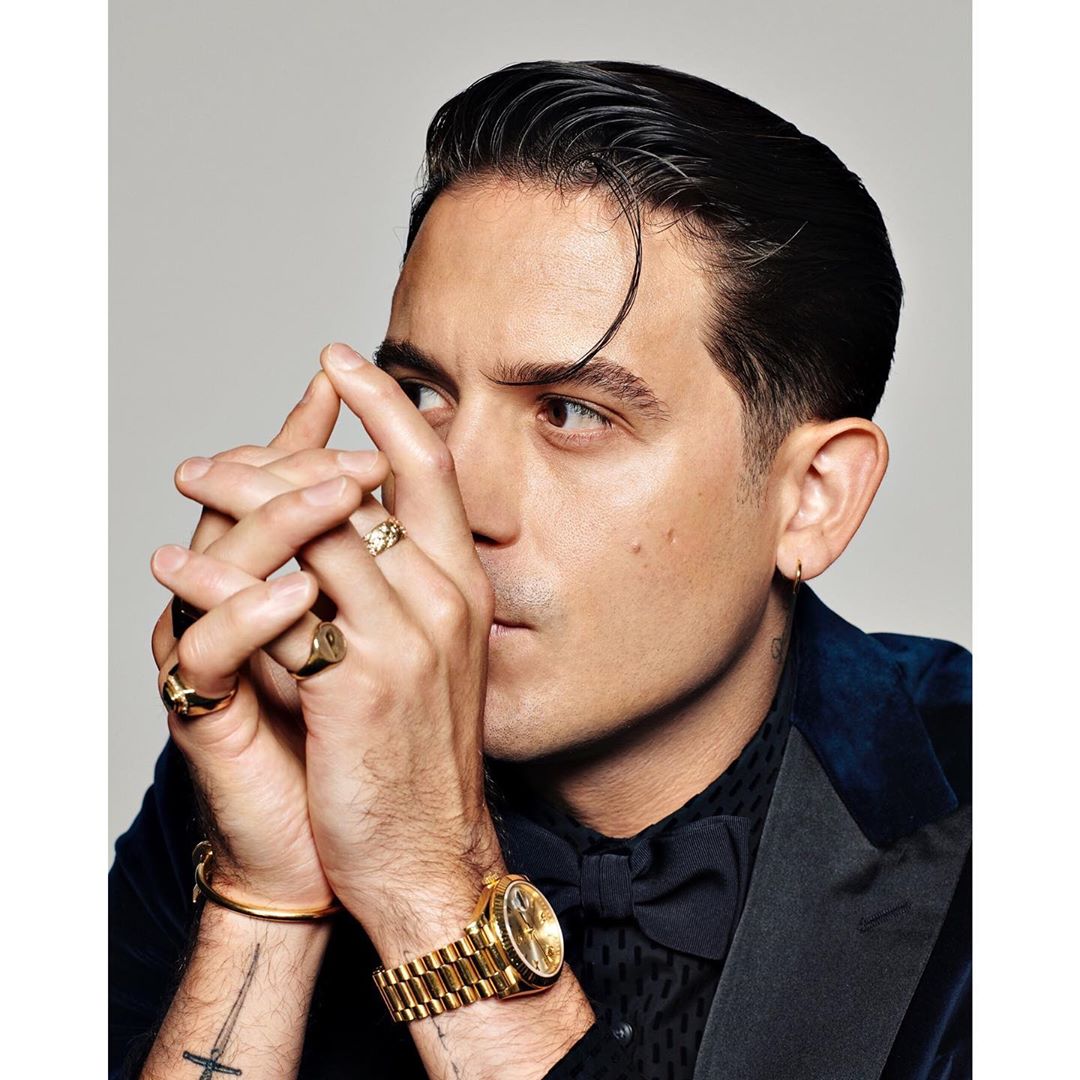 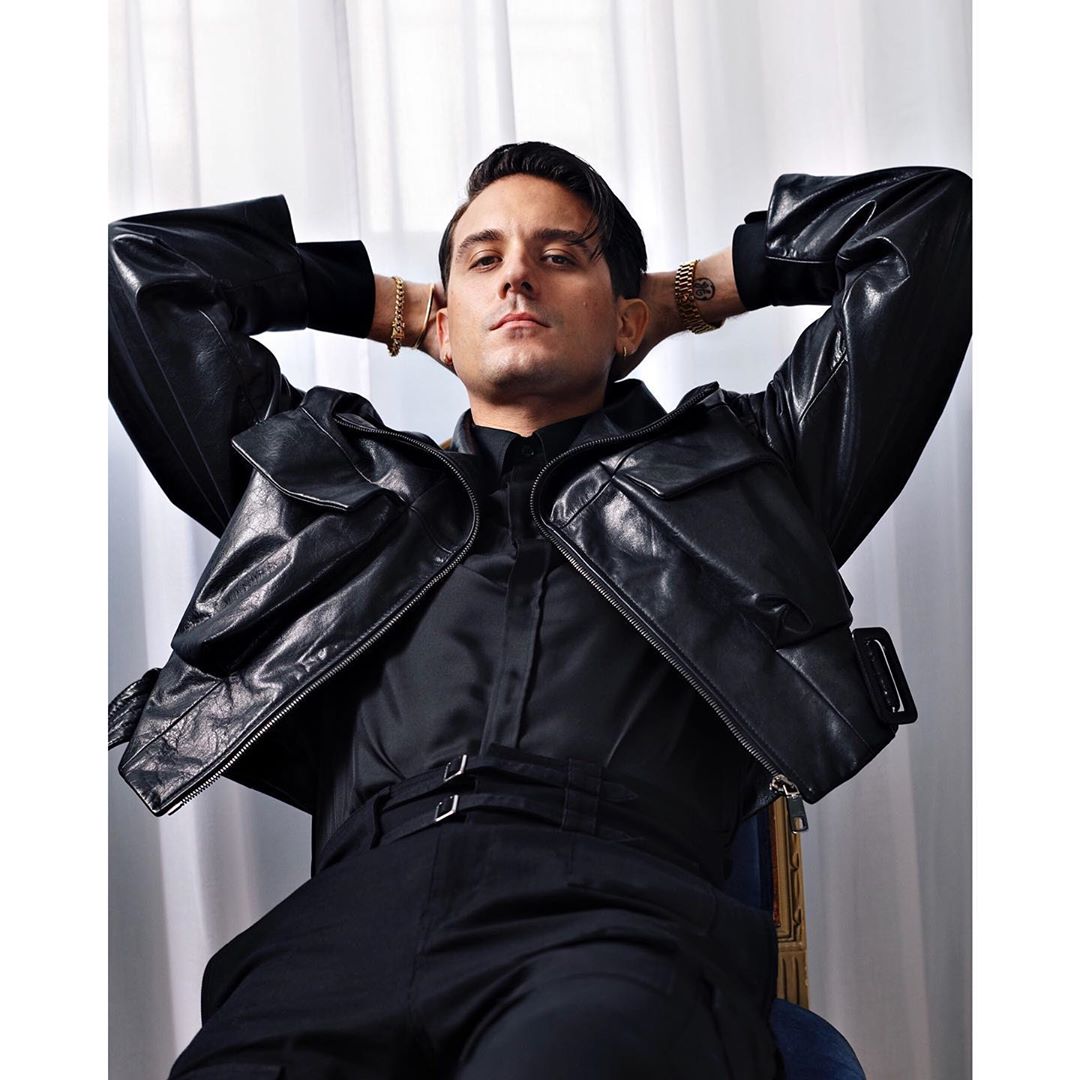 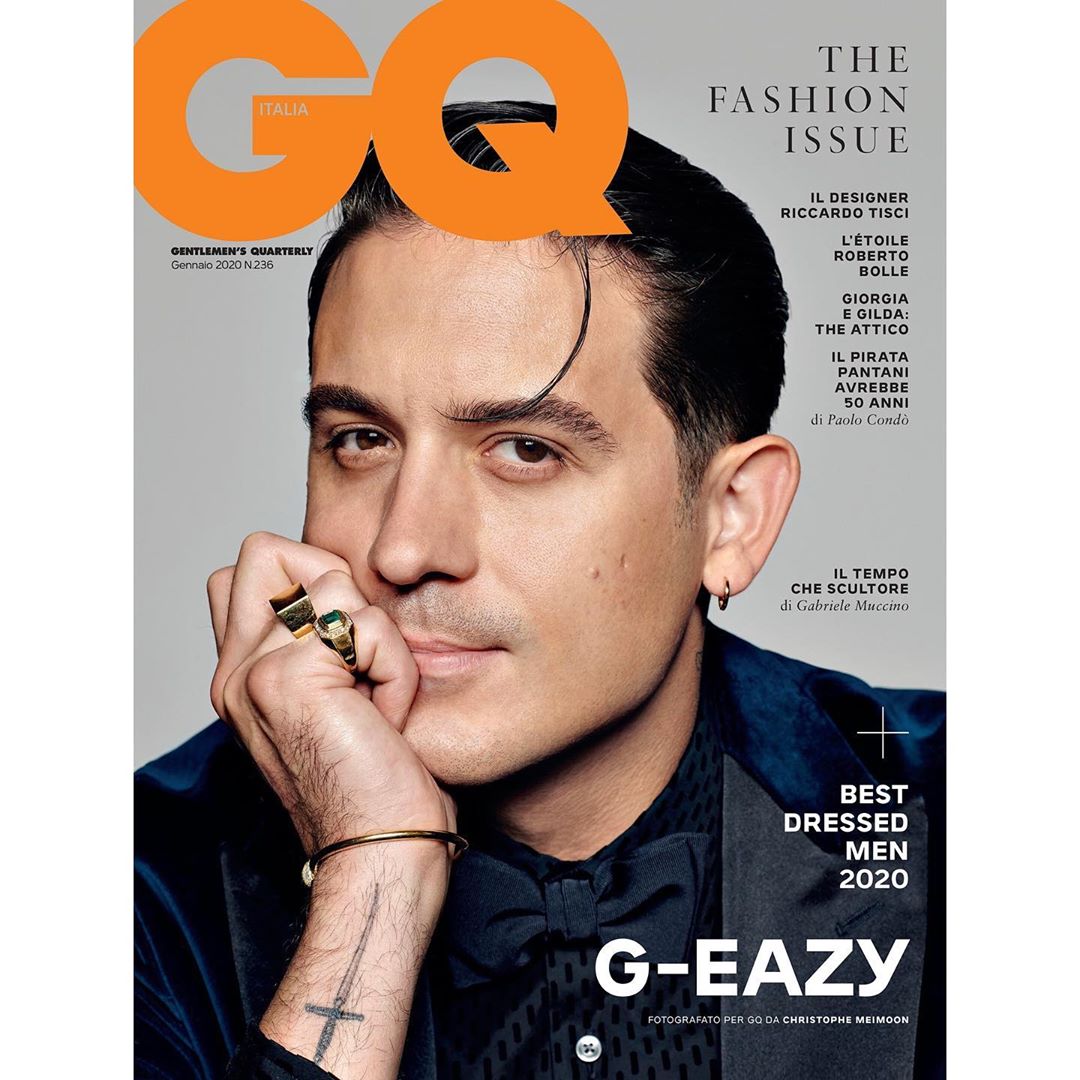 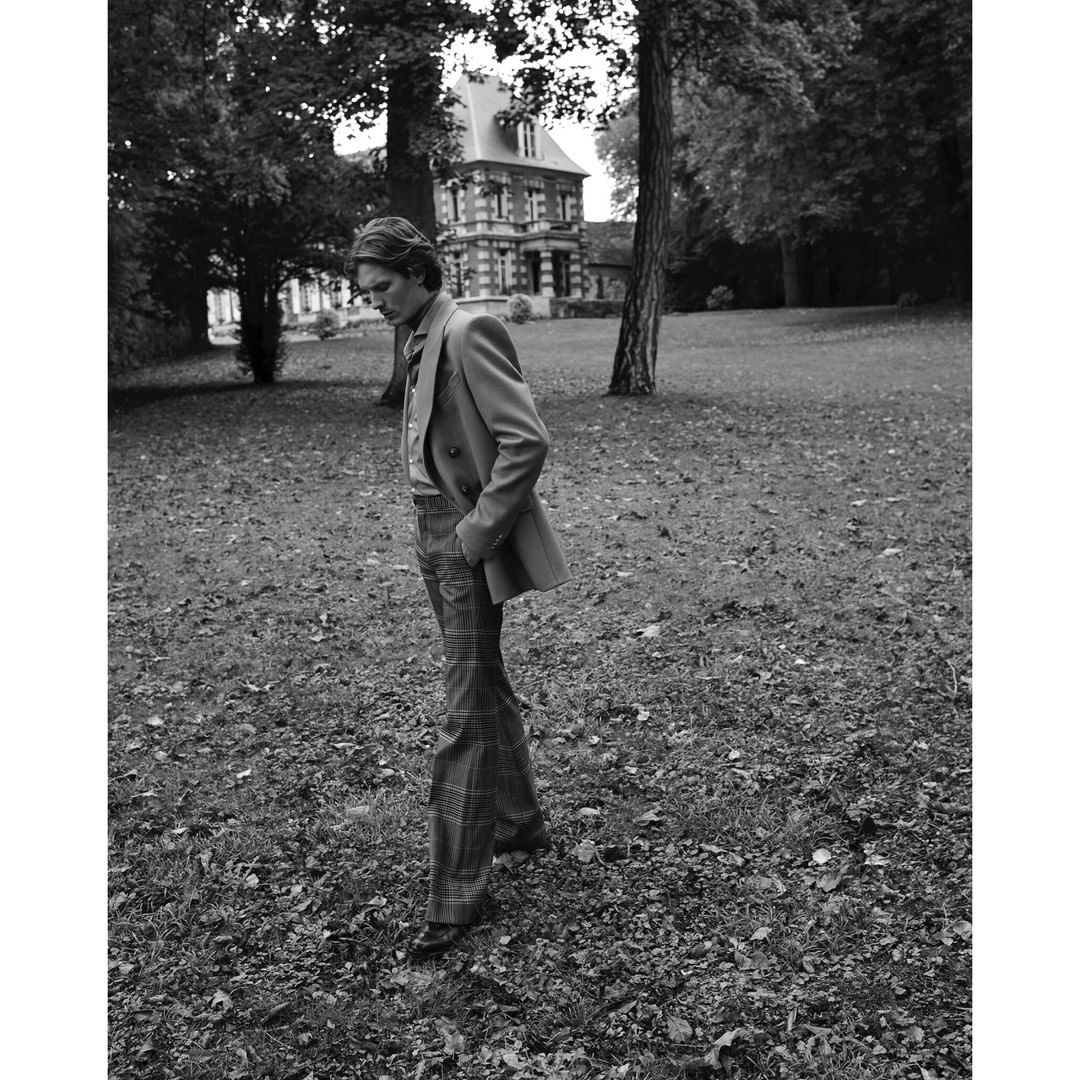 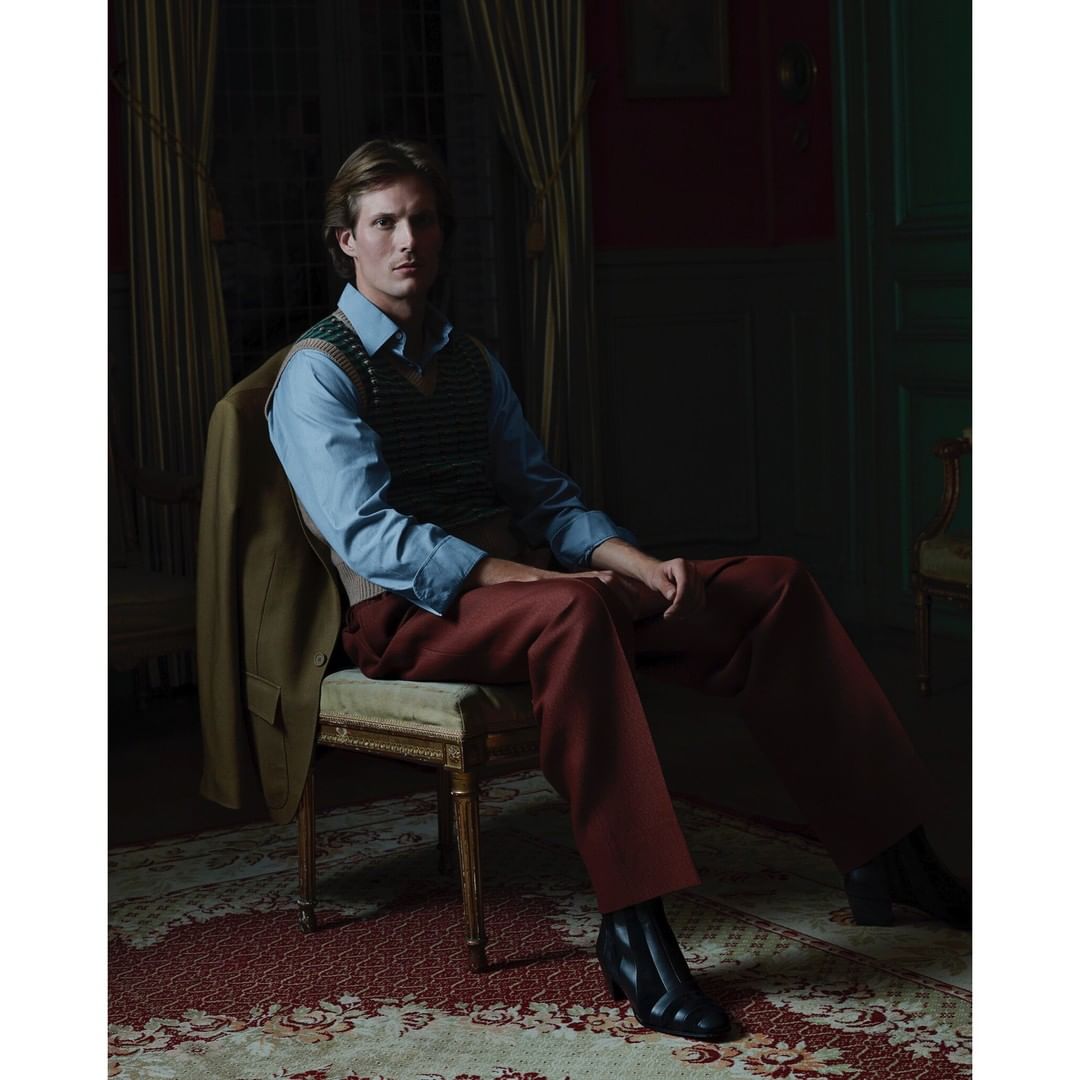 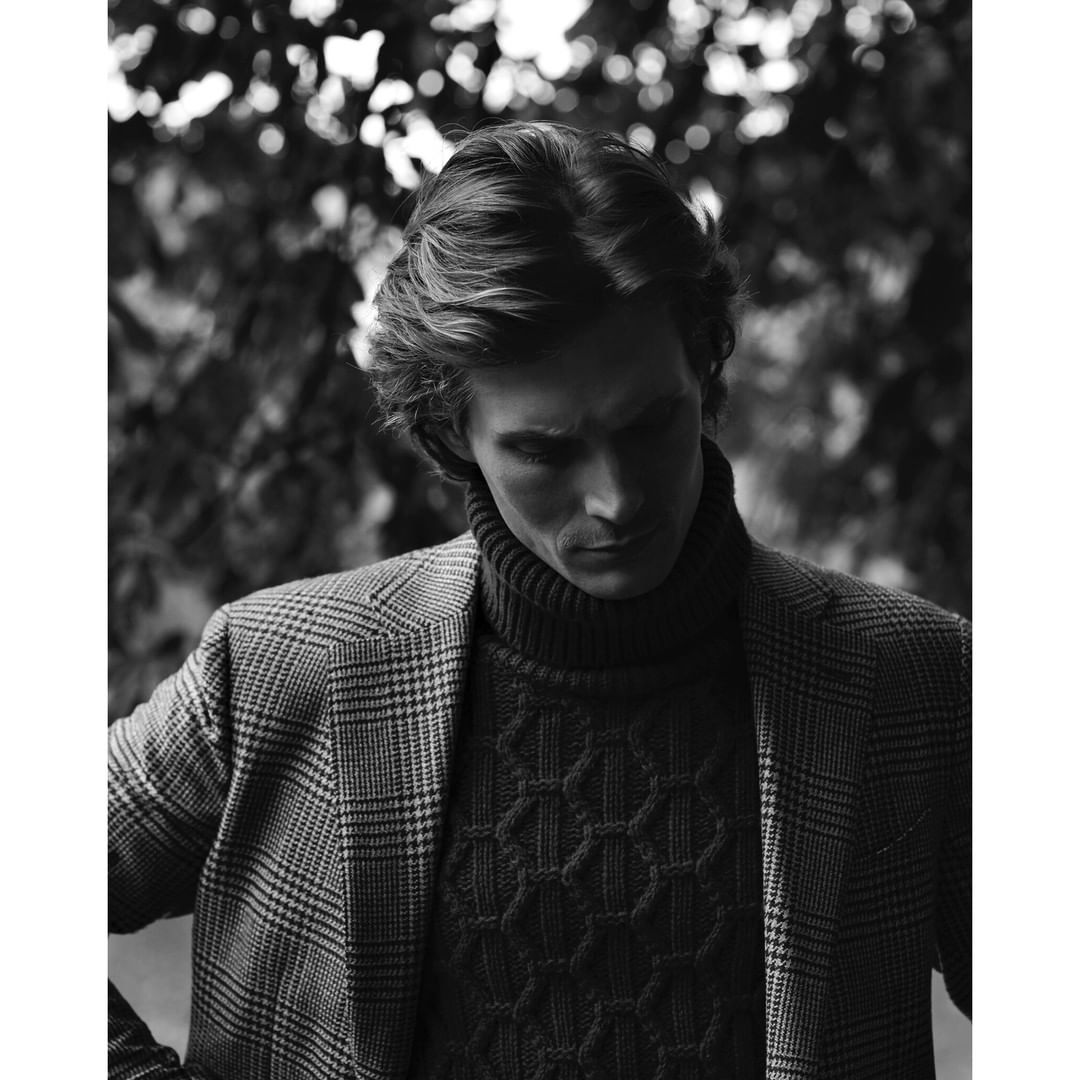 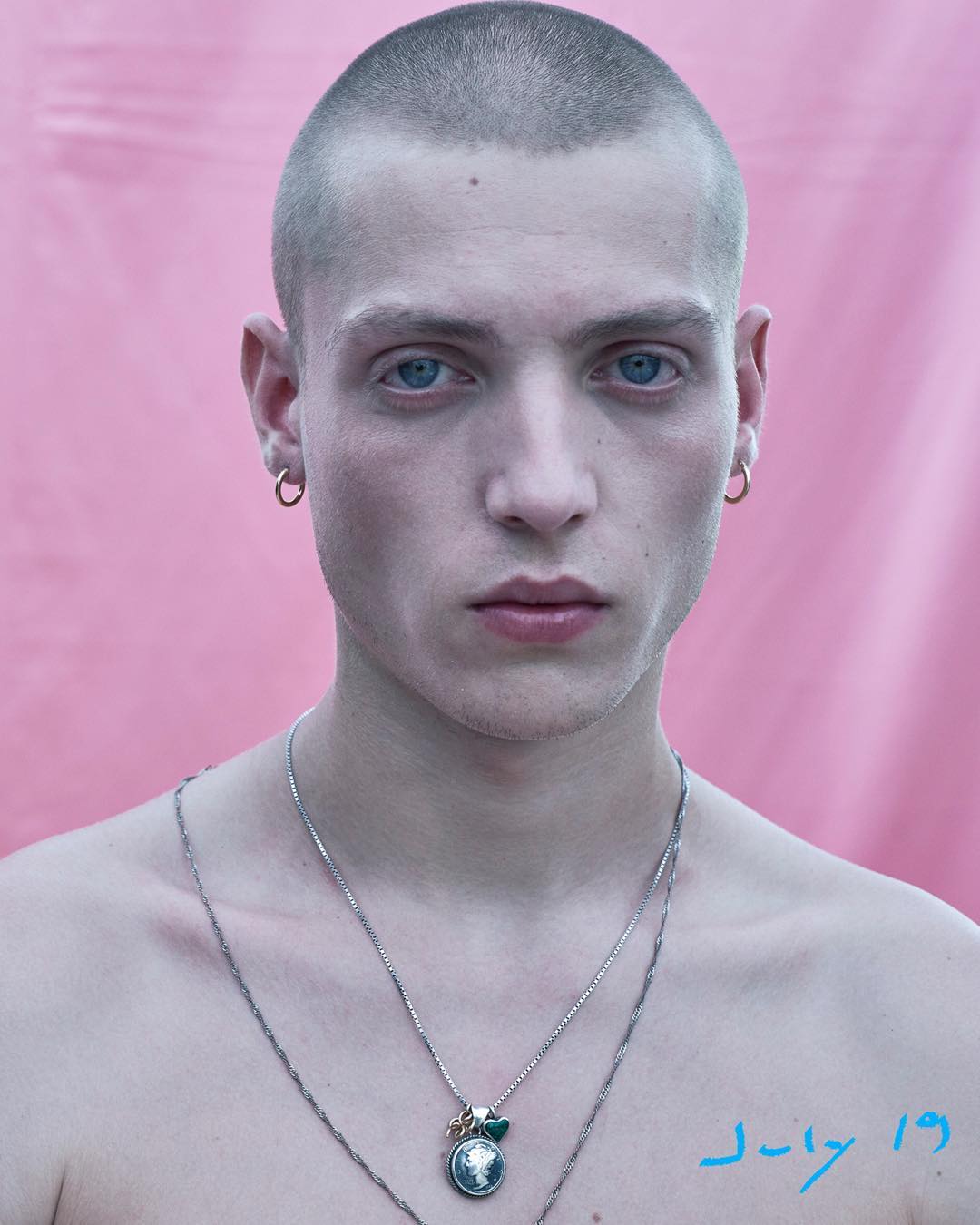 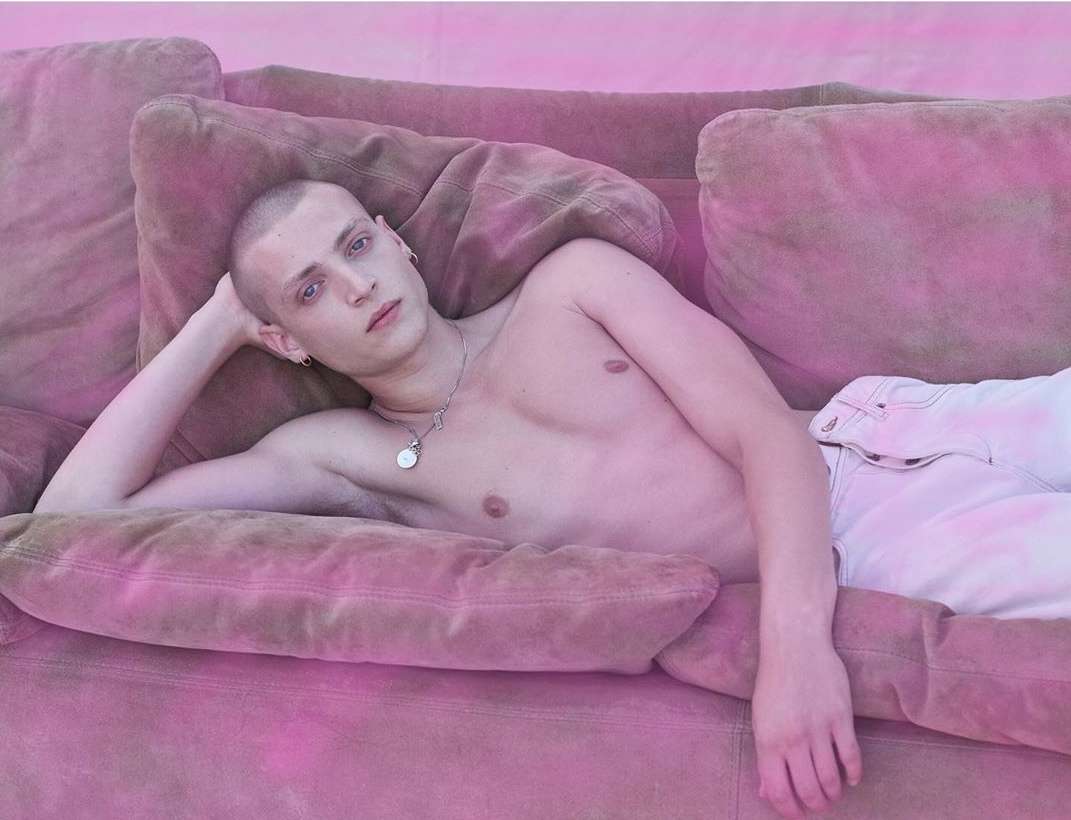 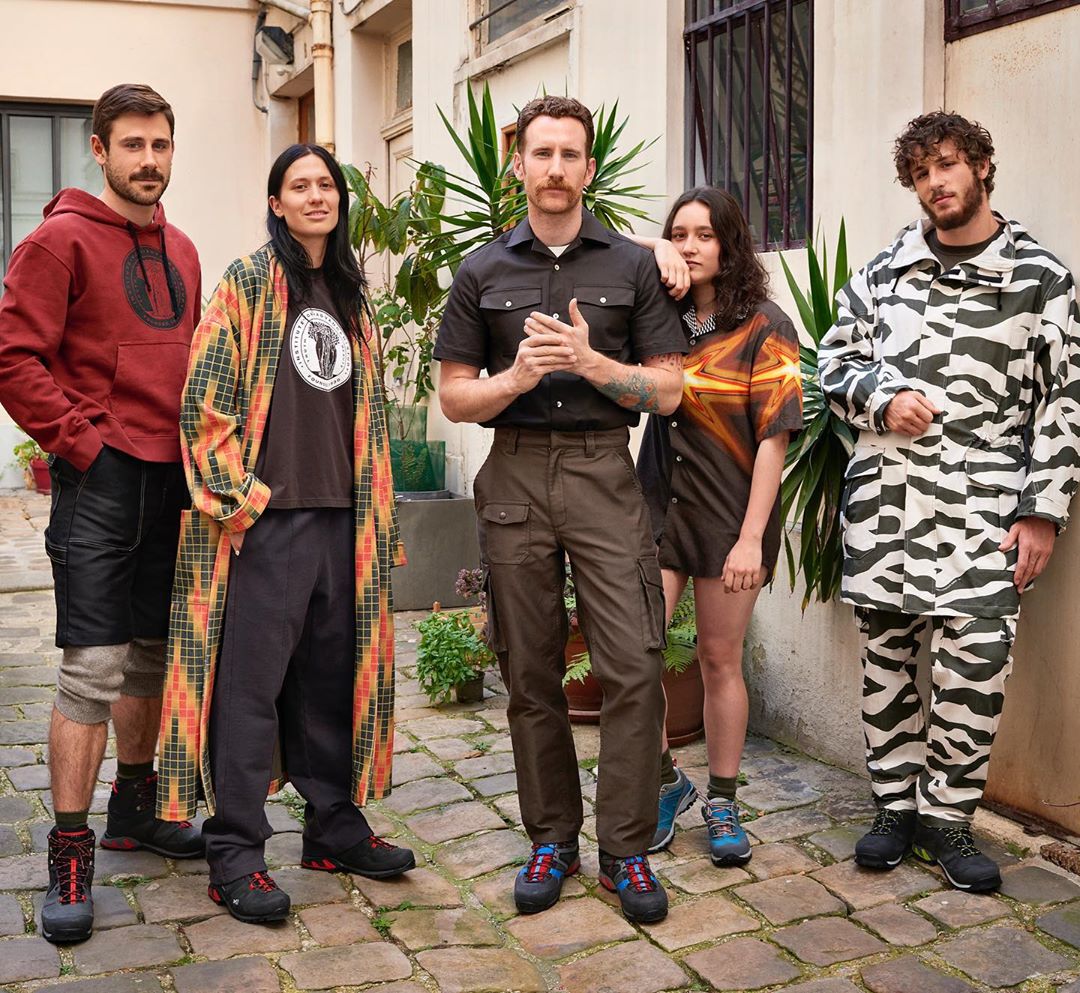 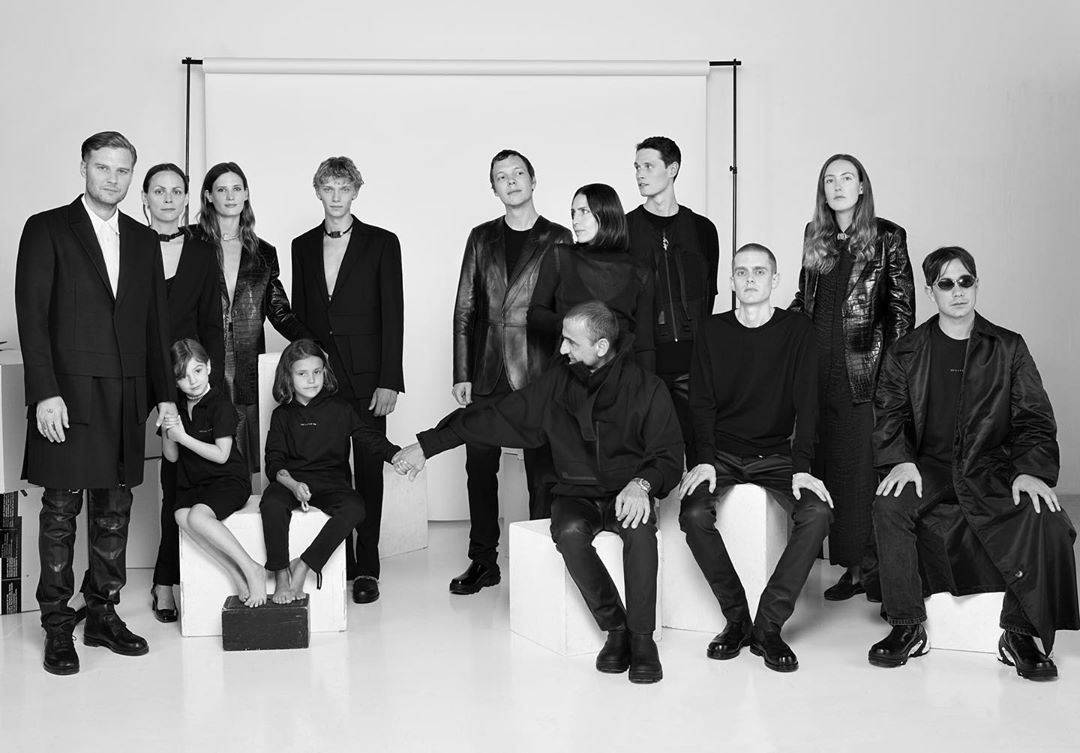 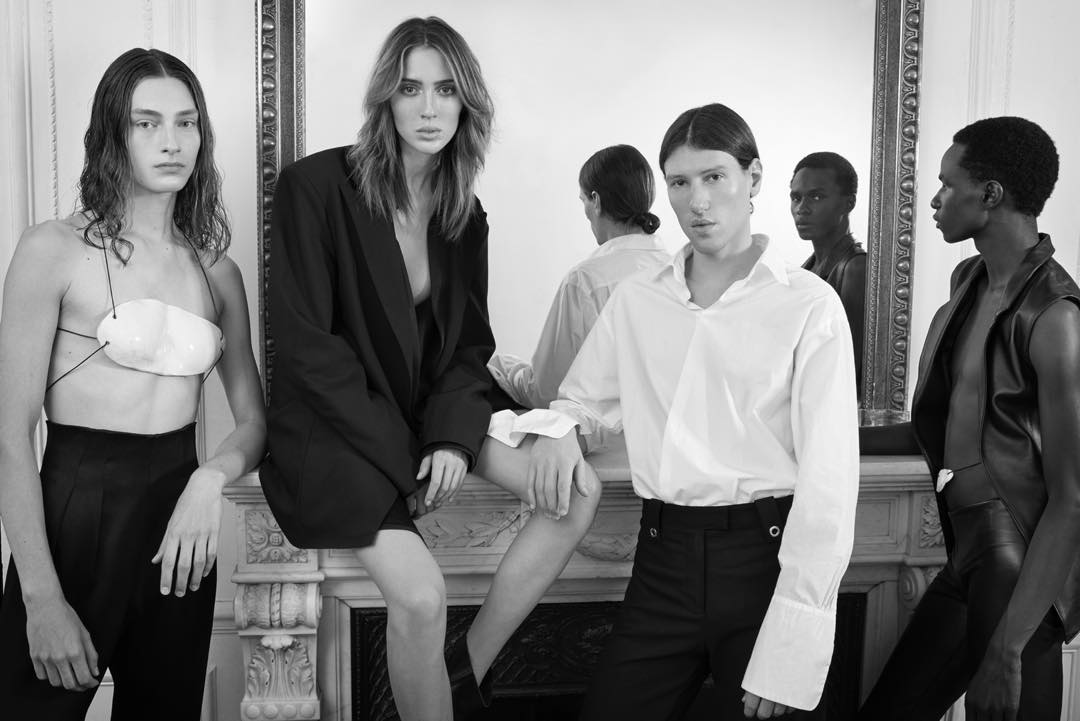 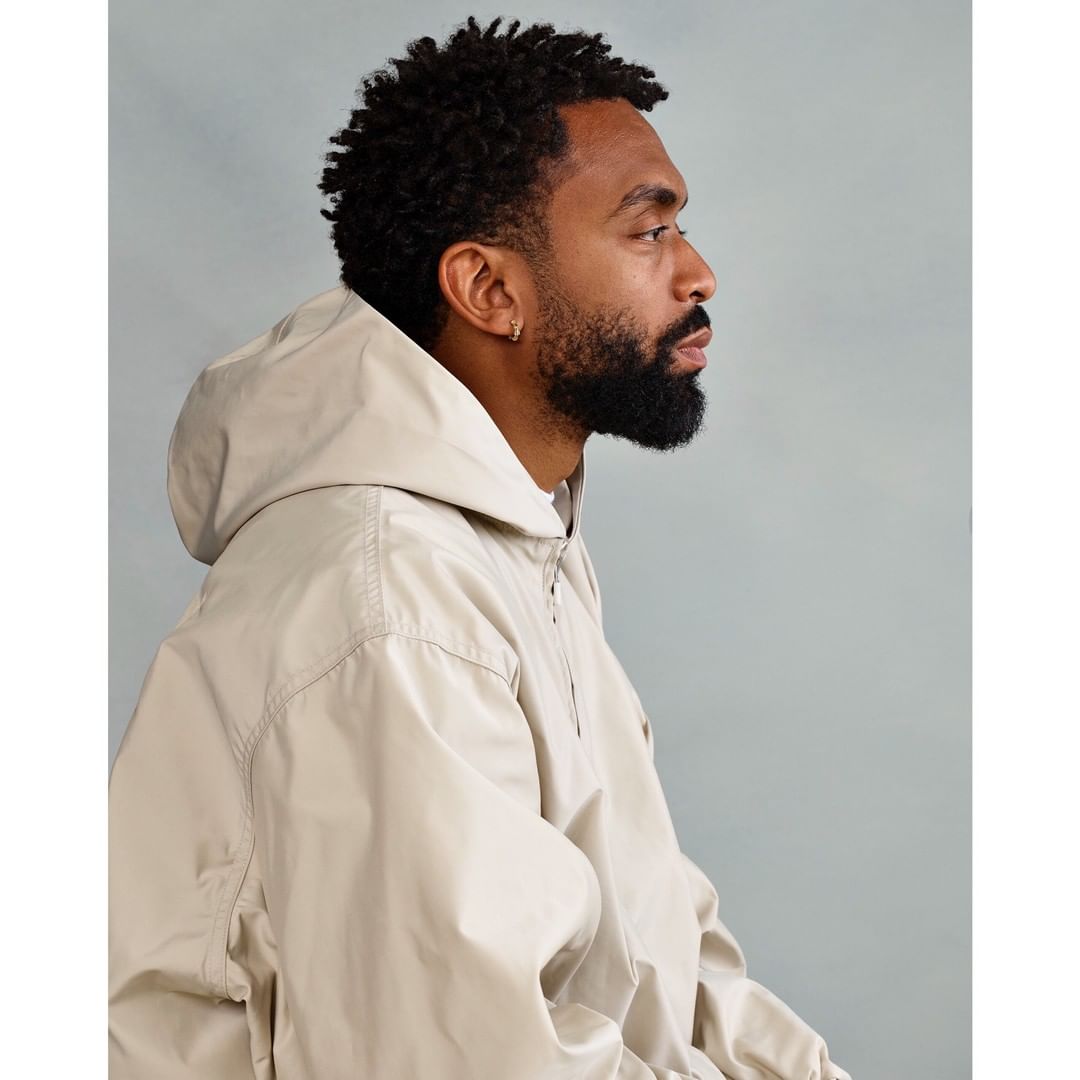 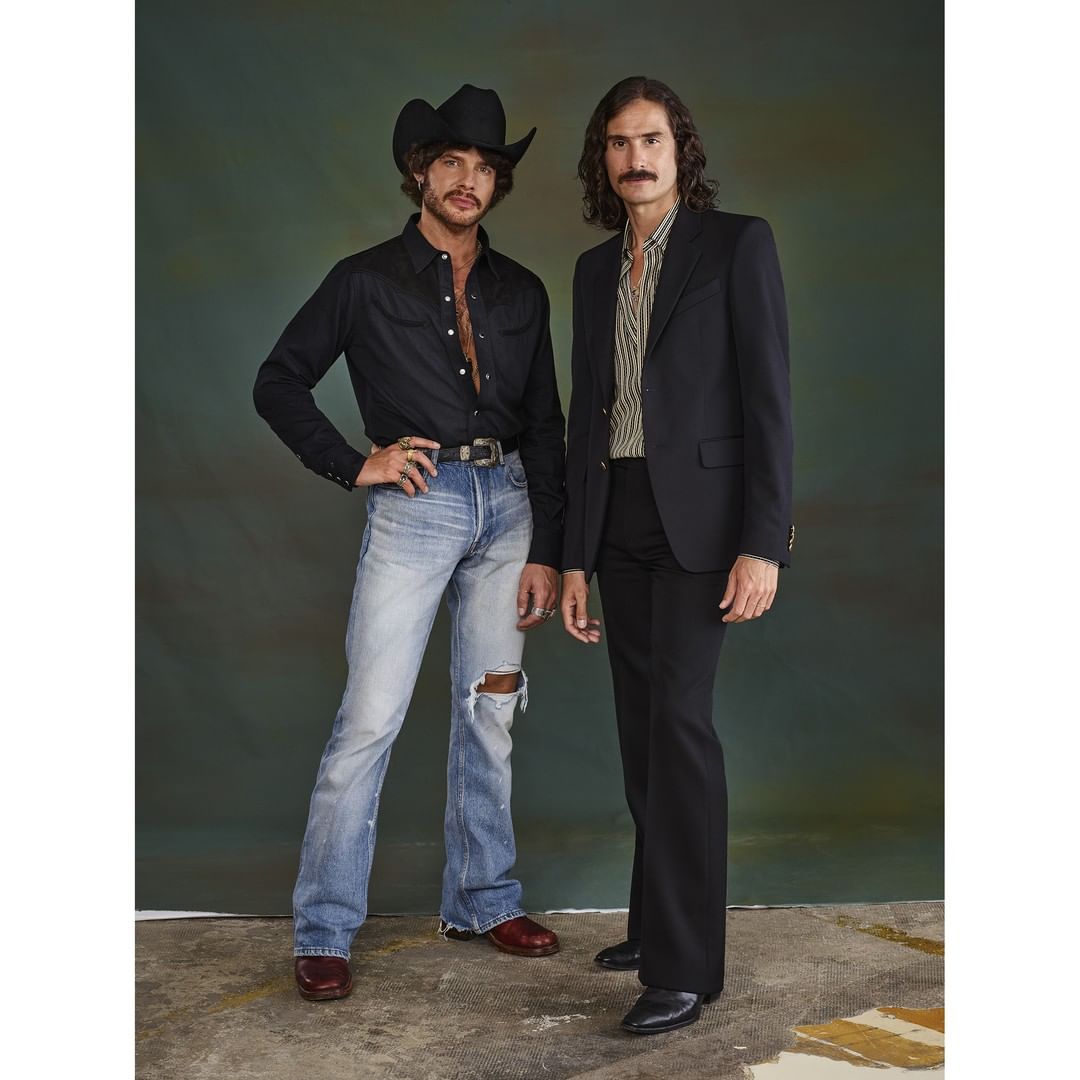 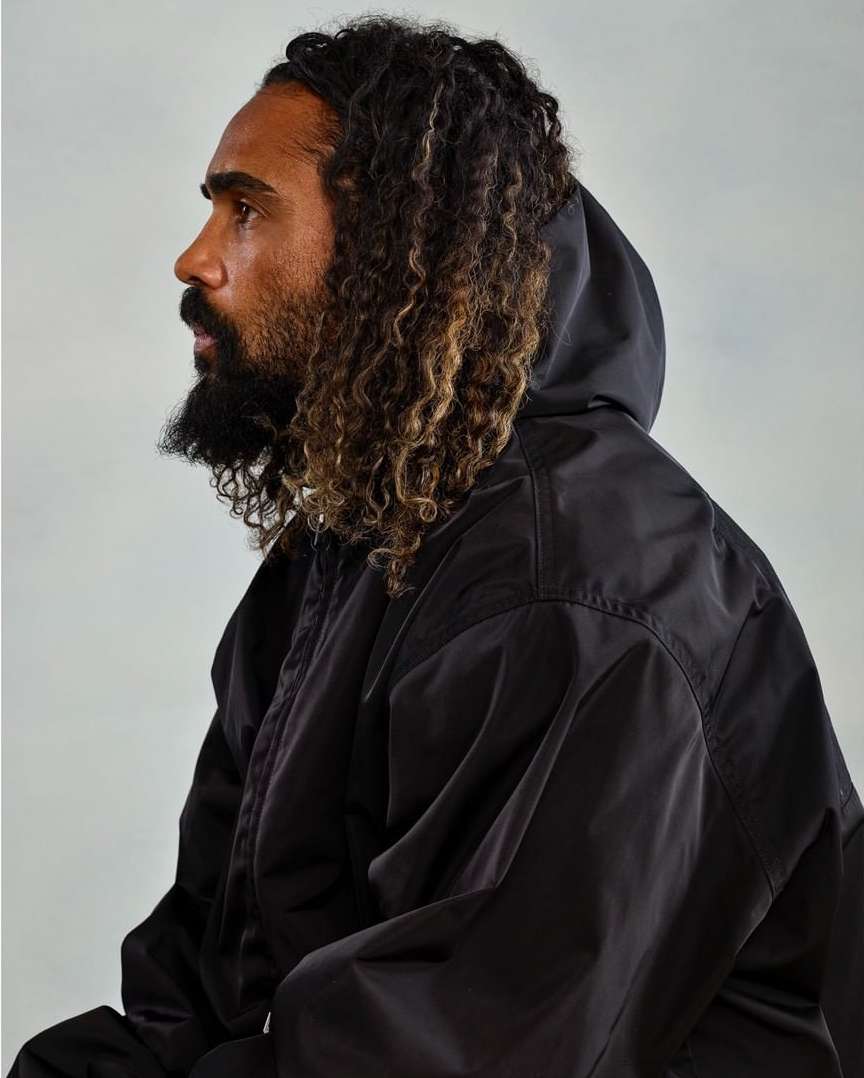 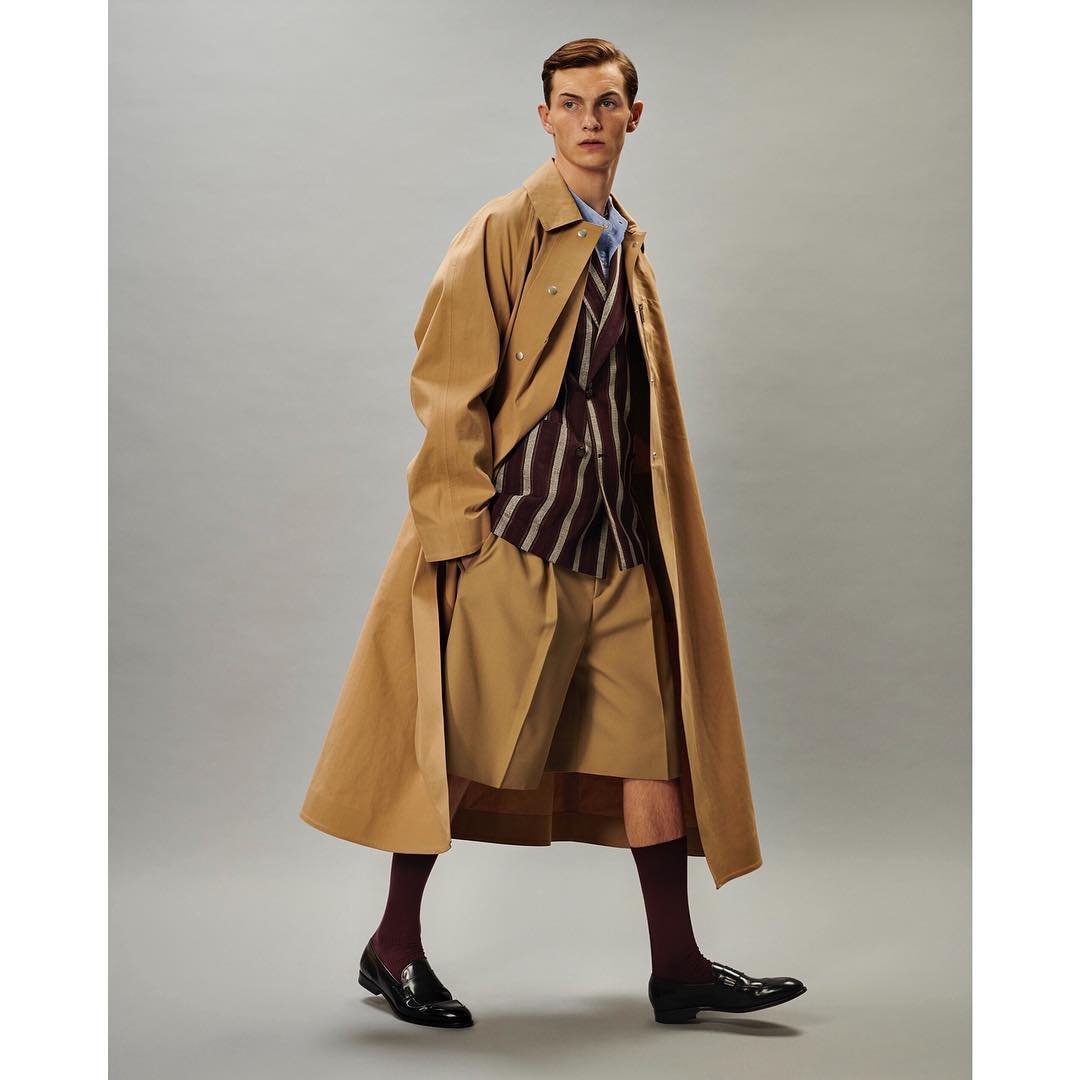 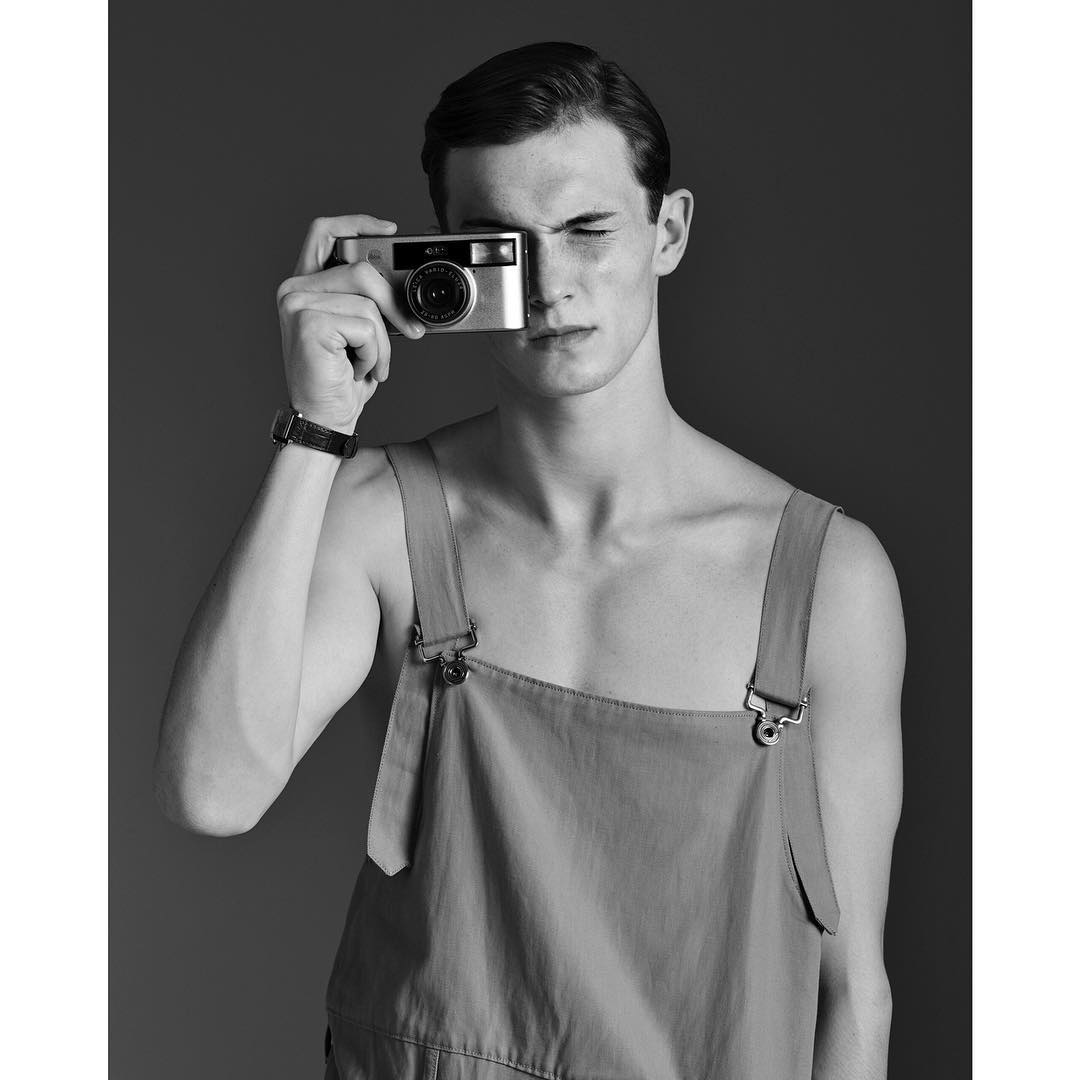 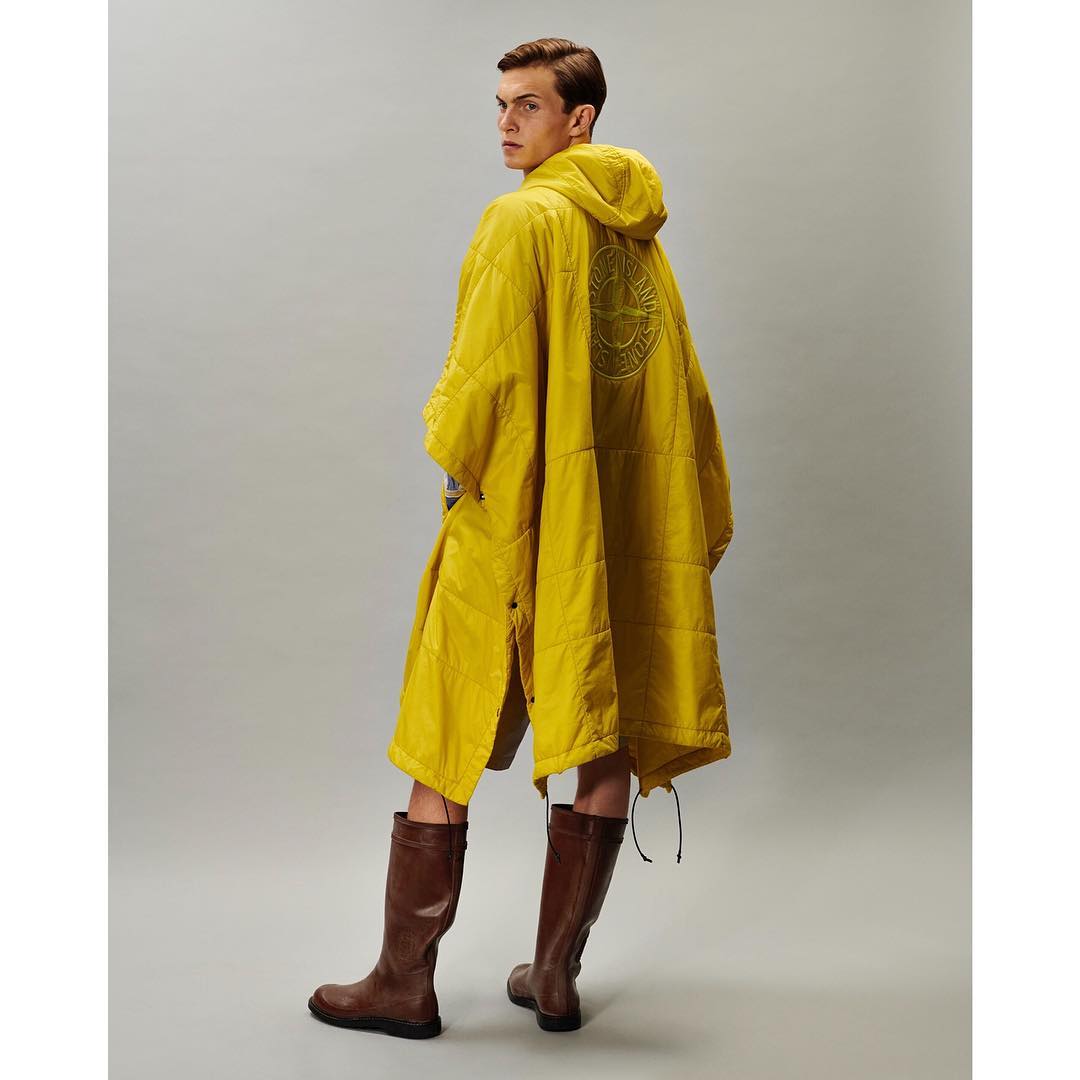 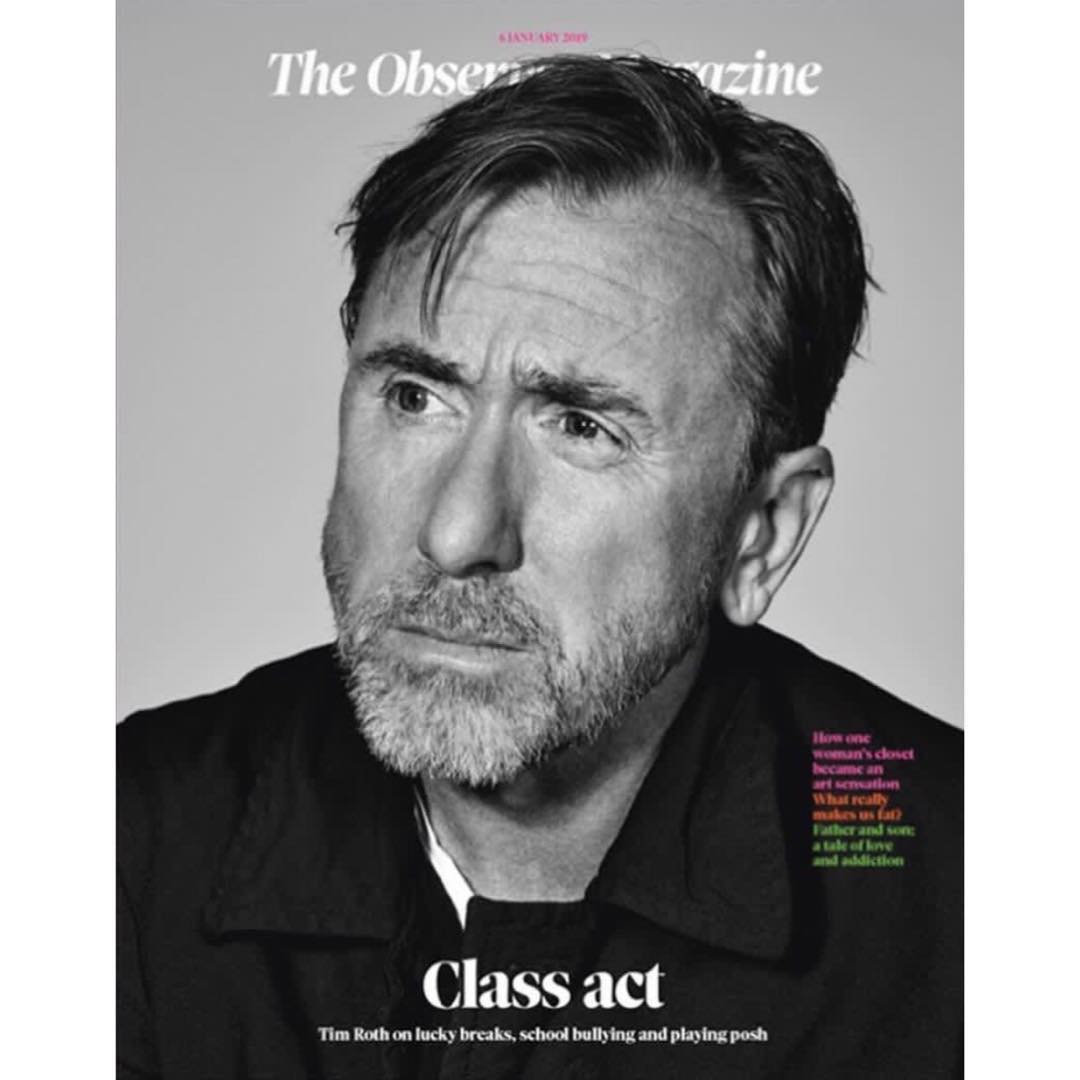 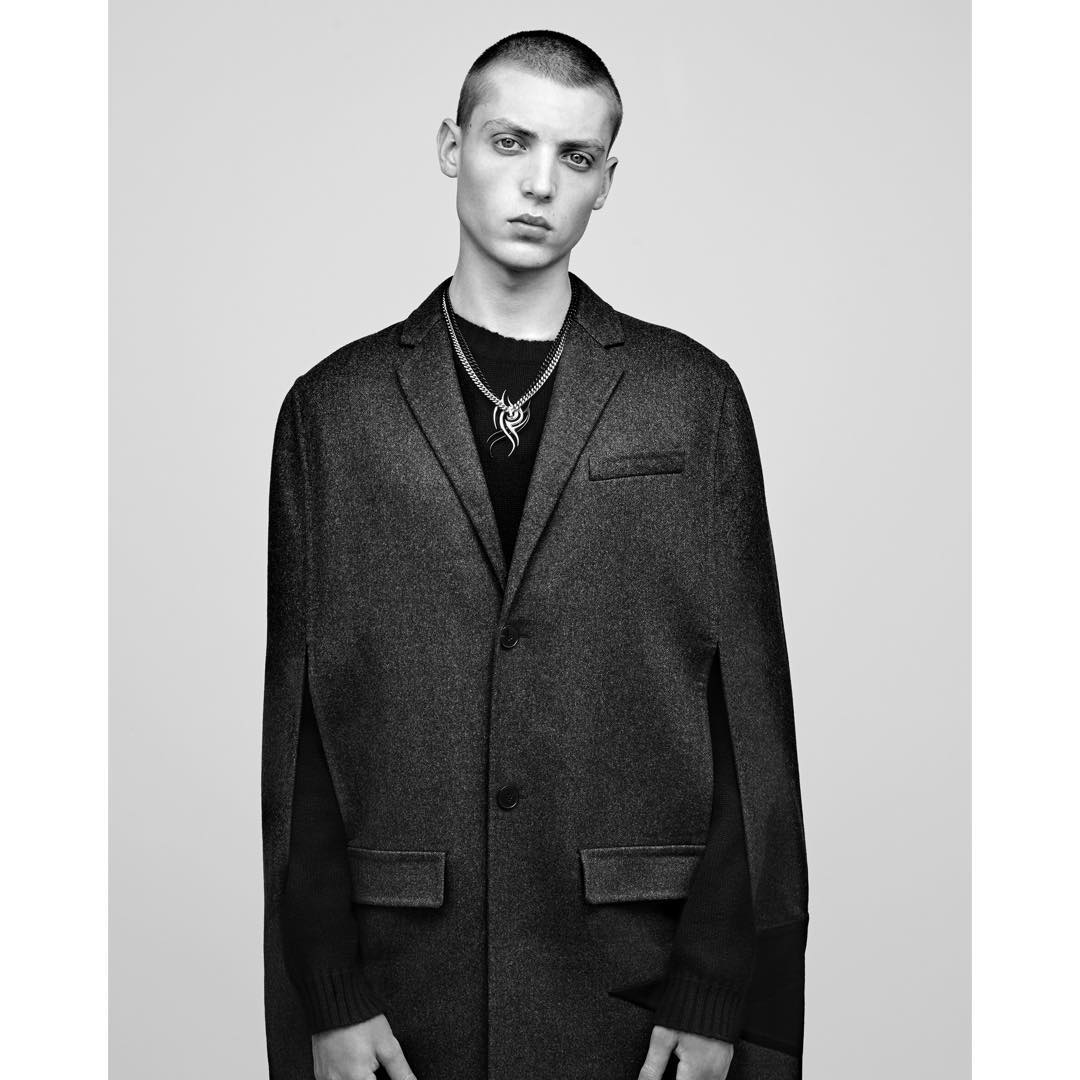 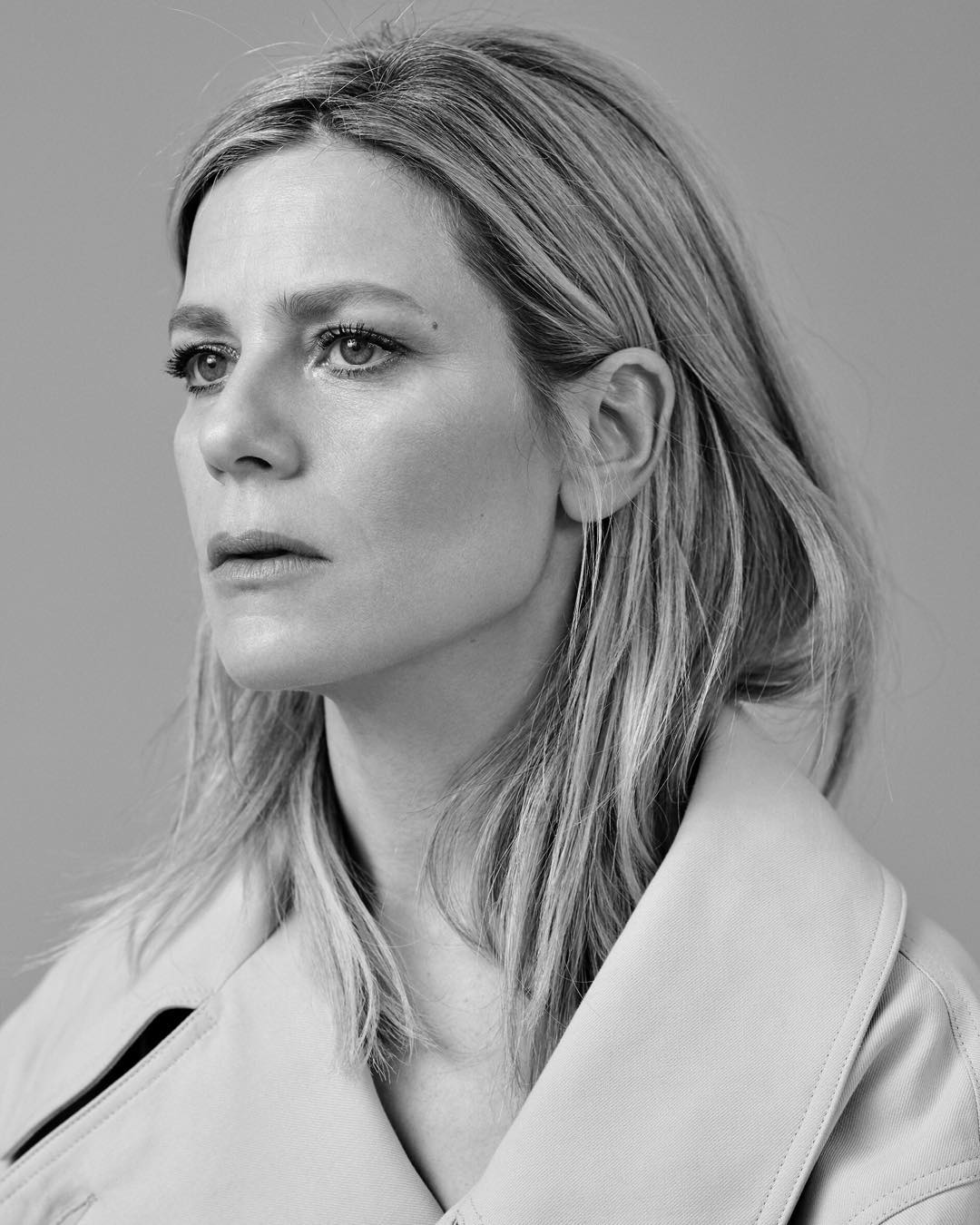