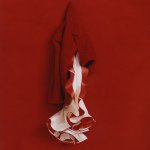 London-born photographer and director Harley Weir is known for creating intimate images and films in both her personal work and also her acclaimed editorial and commercial work. Her images are often carefully composed with a highly attuned sense of colour, and composition. Having shot campaigns for many luxury brands, consistently compelling editorials and a series of widely acclaimed personal projects she has become a leading force in the photography and film industry. Her film “Legs are not Doors” made her the top winner of Milano Fashion Film Award in 2015. Harley had her first solo Show in 2017 at Foam Fotografiemuseum Amsterdam, where her work is now in their permanent collection. She is a regular exhibitor at Photo London and Paris Photo. Her second Solo Exhibition “Homes” opened September 2018 at the Brighton Biennial, curated by Photoworks Director, Shoair Mavlian. “Pollution brings a foul breeze” curated by Antonia Marsh from Soft Opening launched in 2018 in Piccadilly Circus tube station – proceeds from the sales of prints were donated to the Great British Beach Clean, initiated by the Marine Conservation Society helping to increase awareness of single use plastics. To date, she has co-published 4 books, most notably Homes, published with Loose Joints which was an immediate sell out raising £10,000 for charity La Cimande, a charity which projects and defends the rights of refugees and migrants.
Exhibitions: Foam; Fotografie Museum Amsterdam; Soft Opening; Brighton Photo Biennial
Books: Homes; Paintings; Baroness; Baroness Function
Editions: Homes; Soft Opening 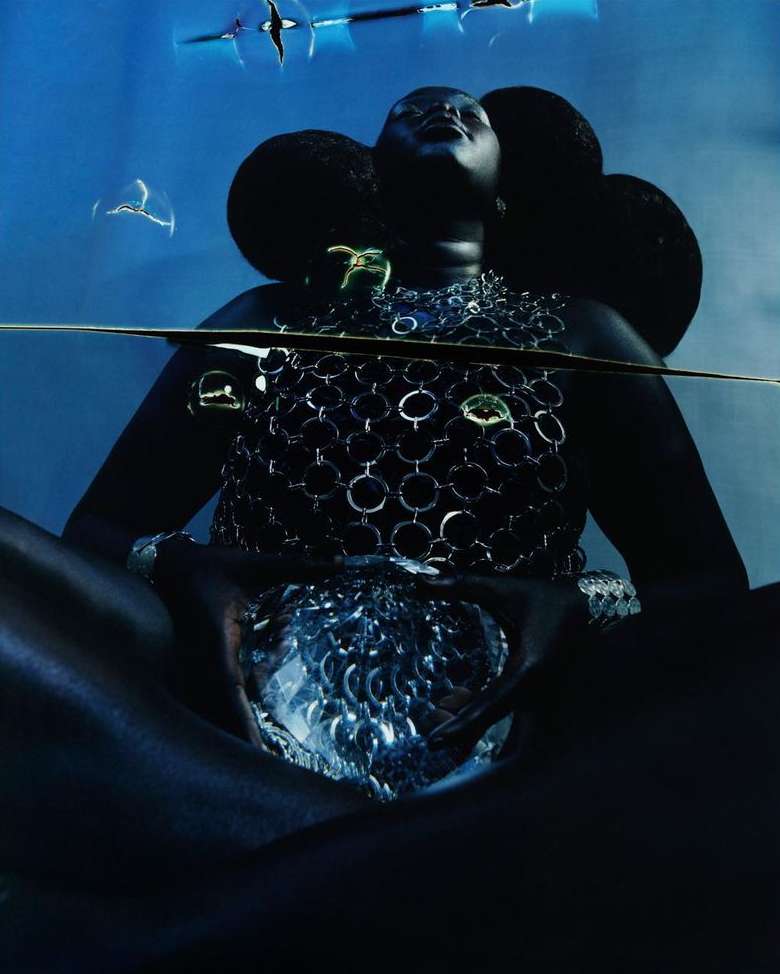 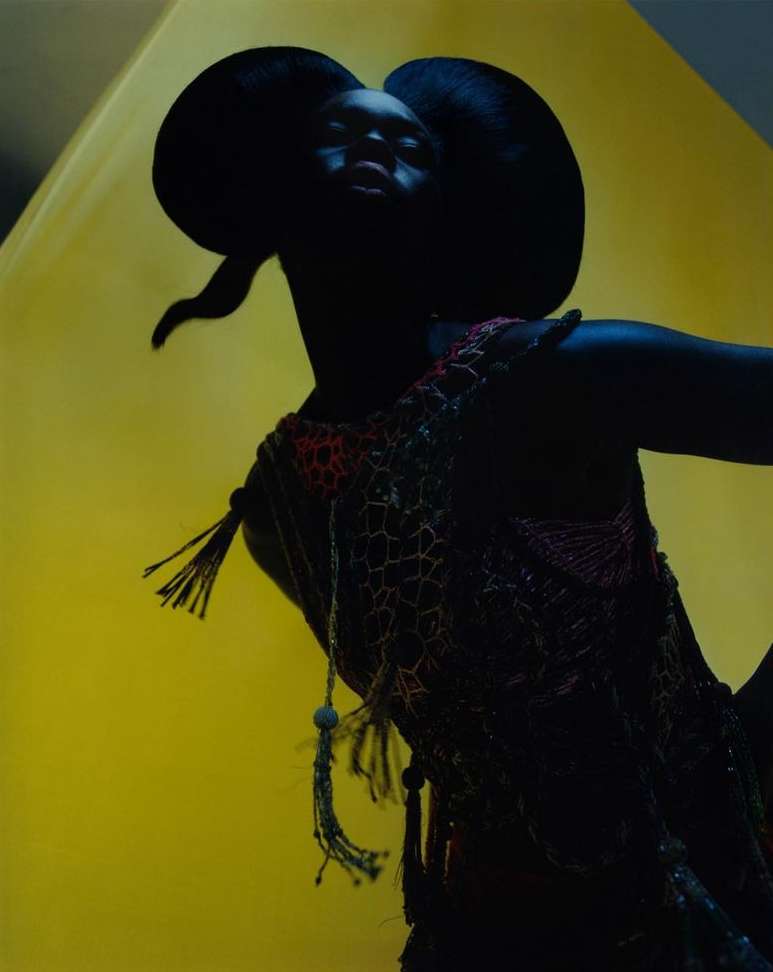 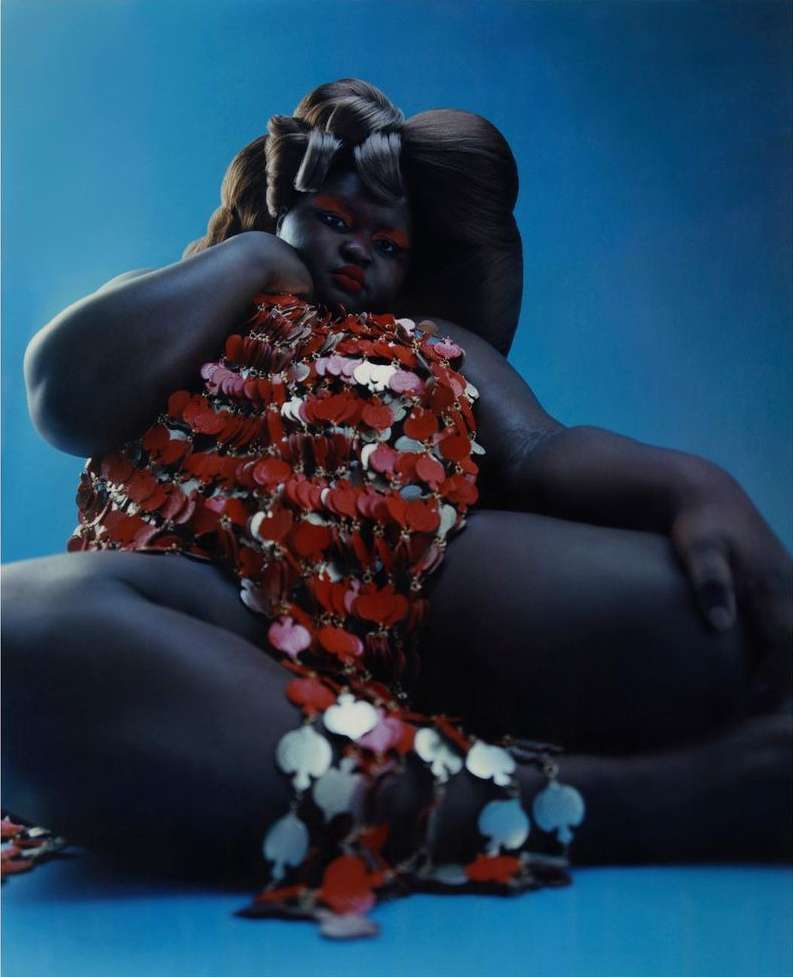 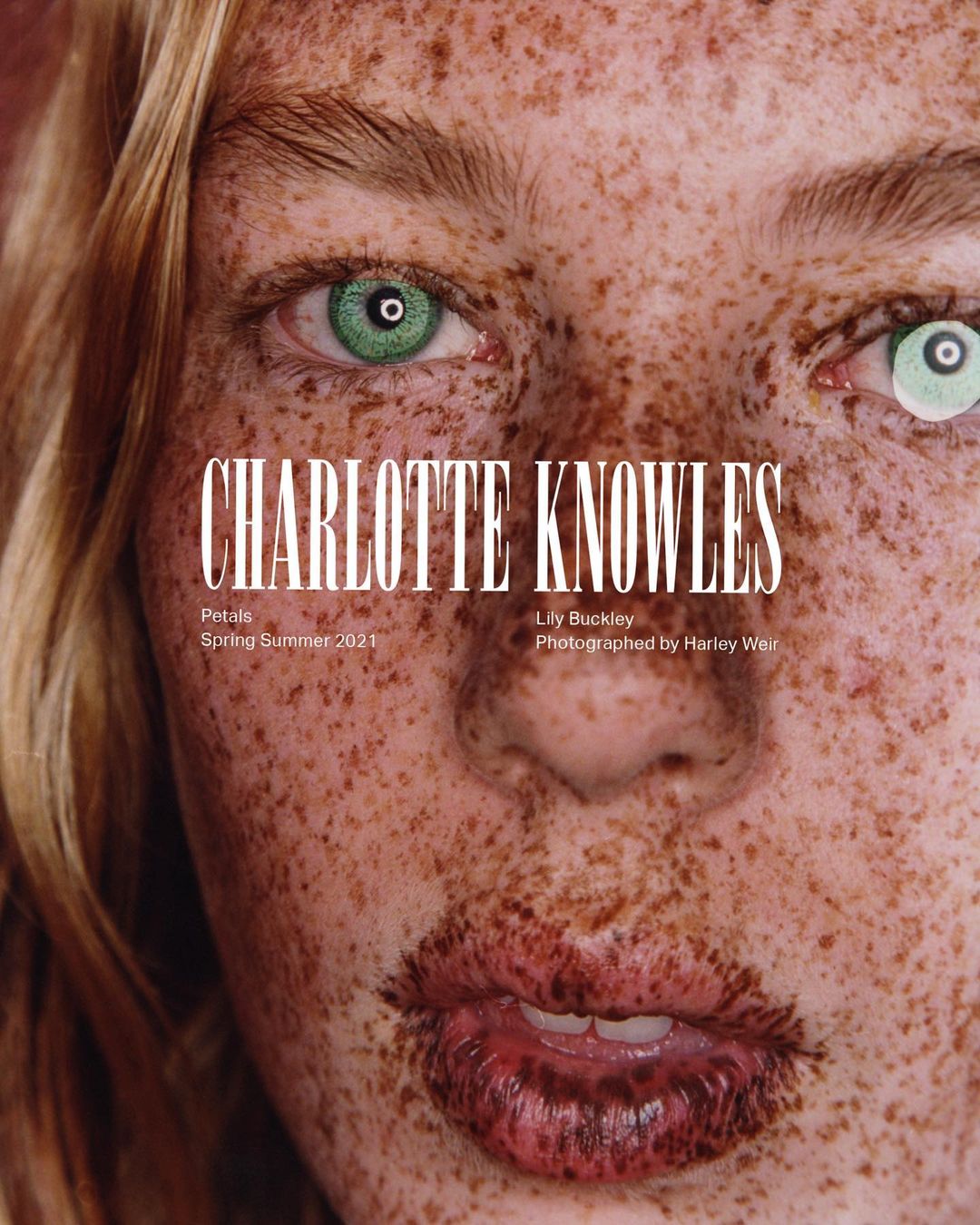 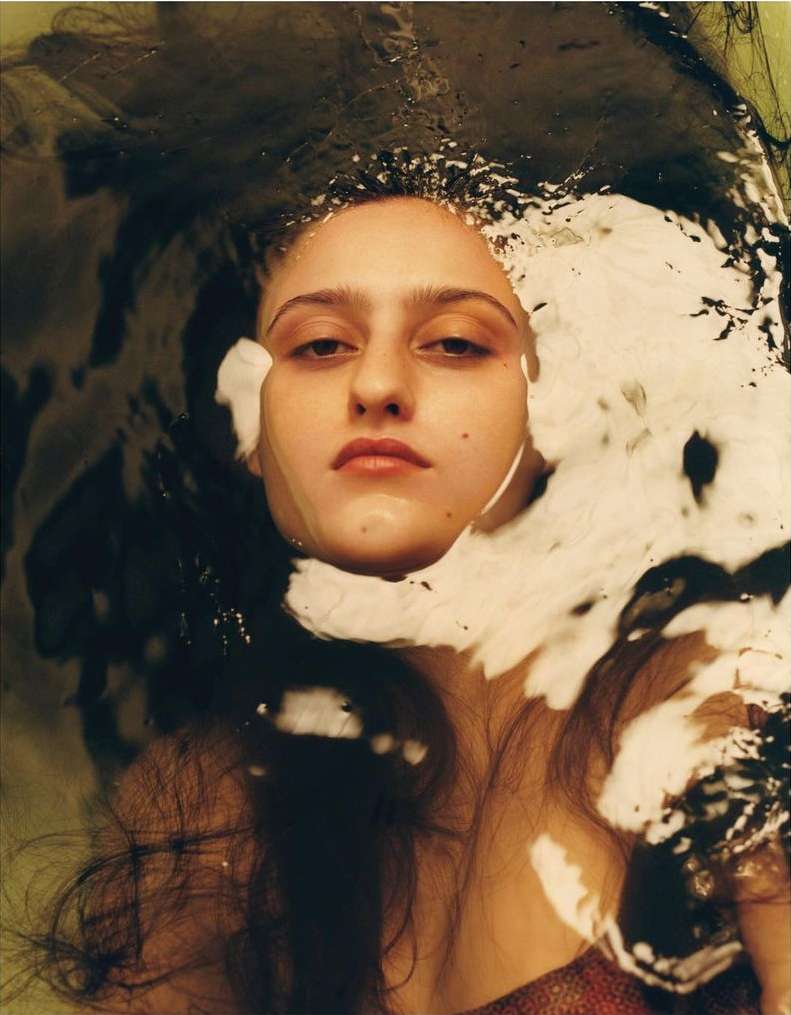 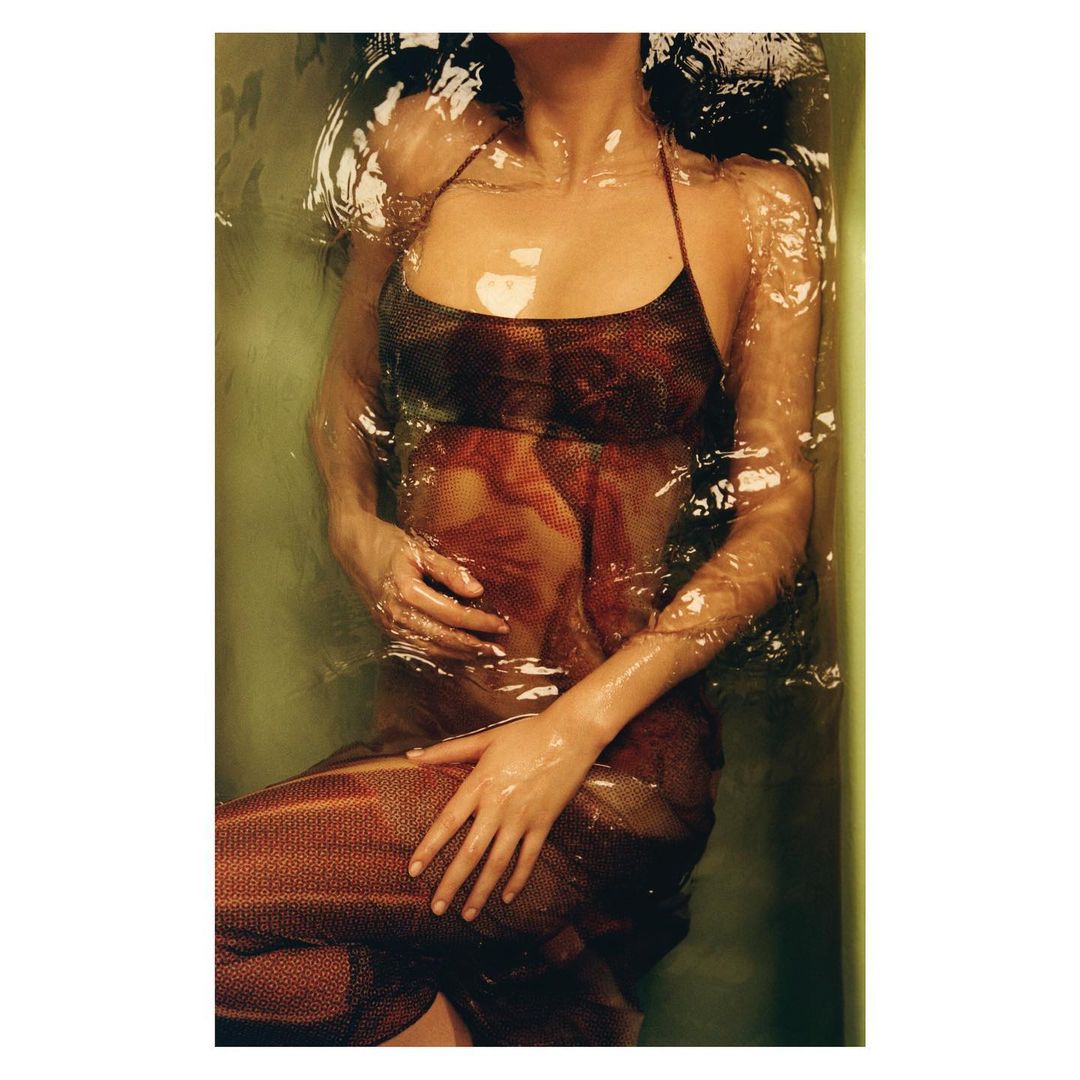 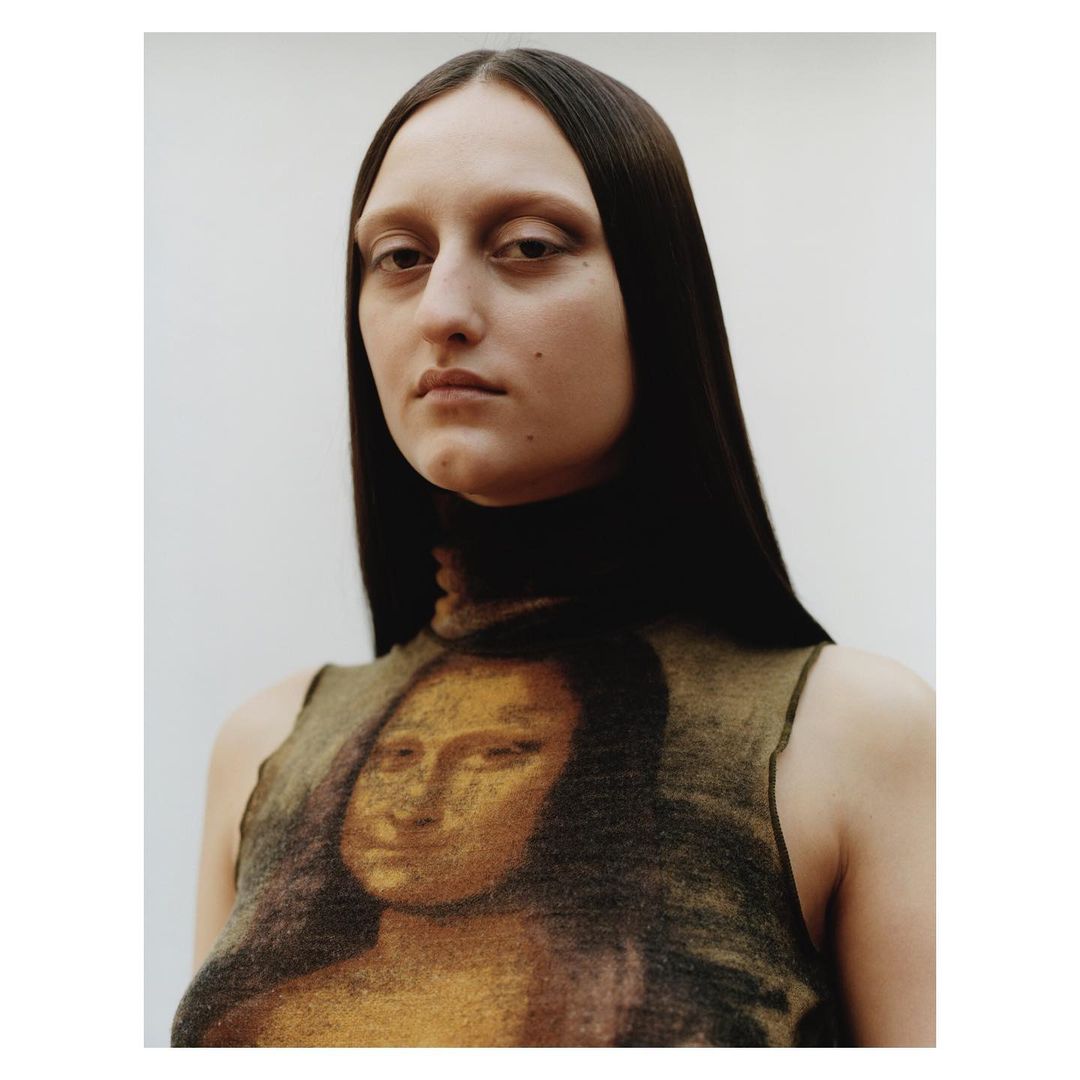 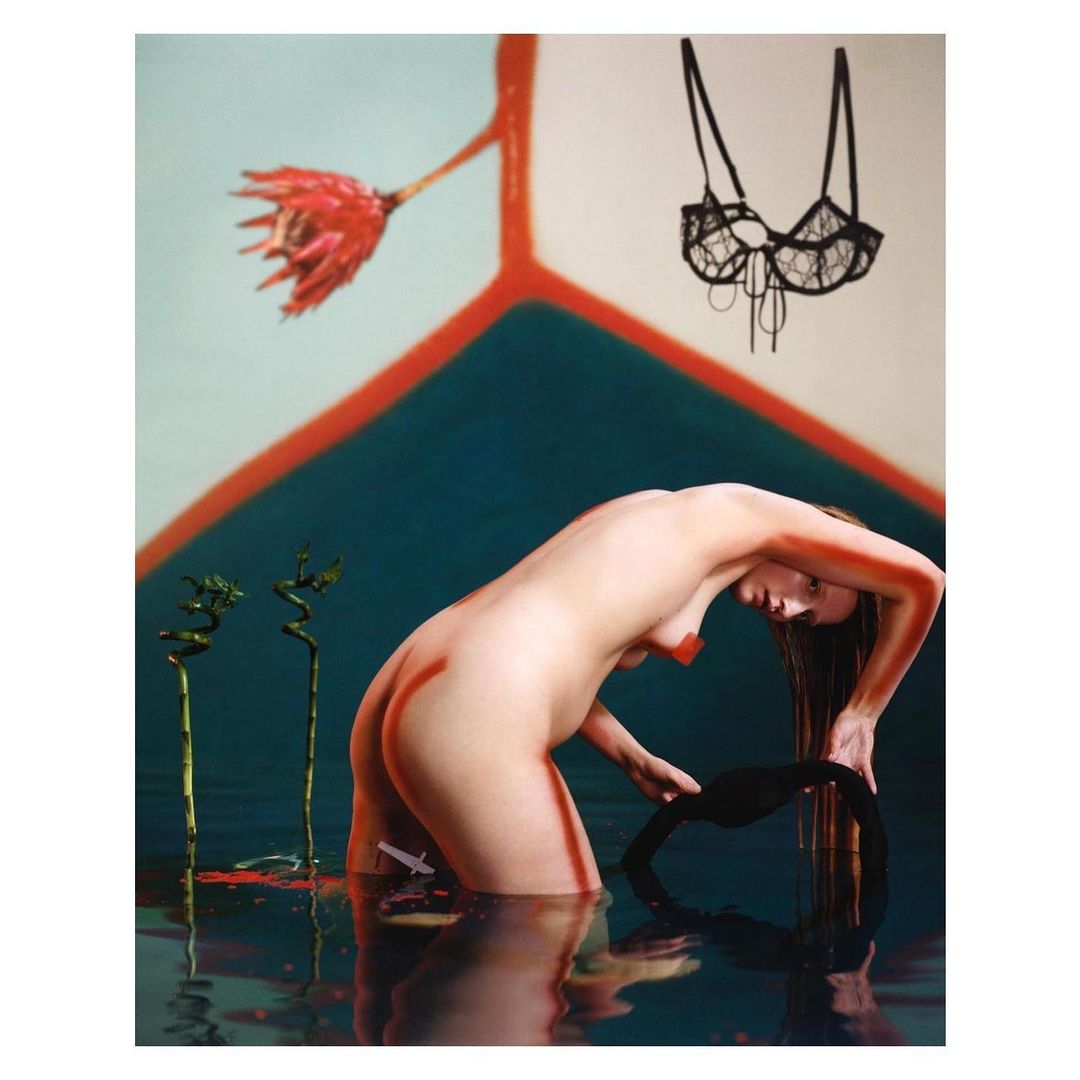 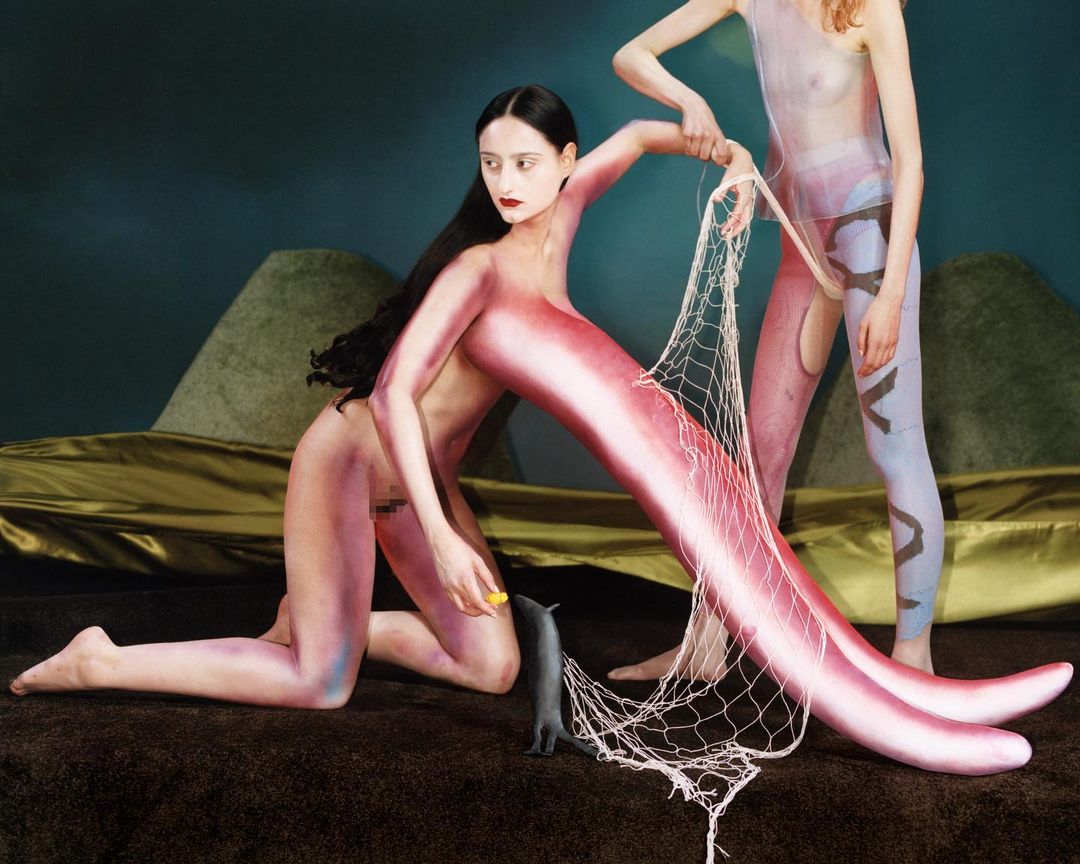 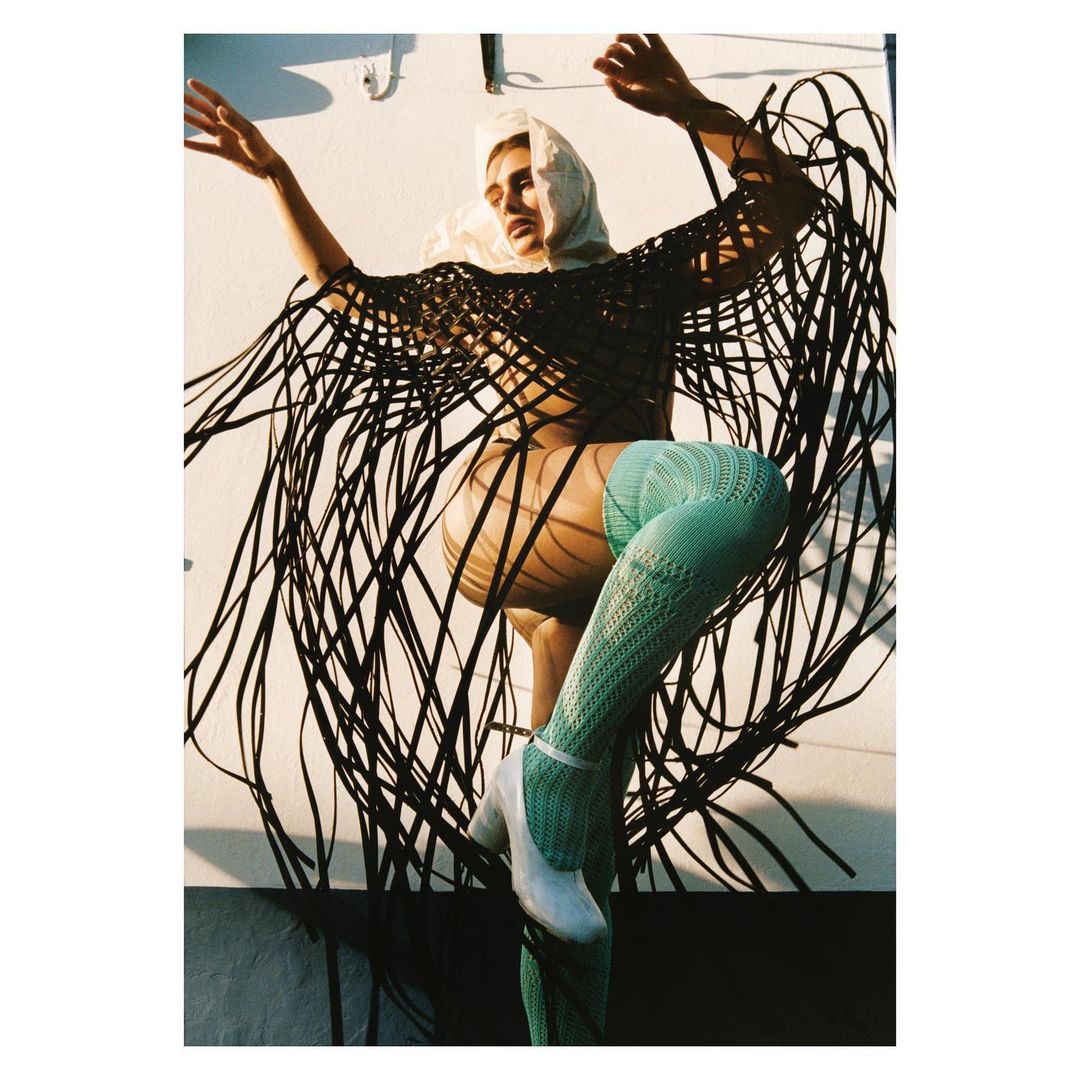 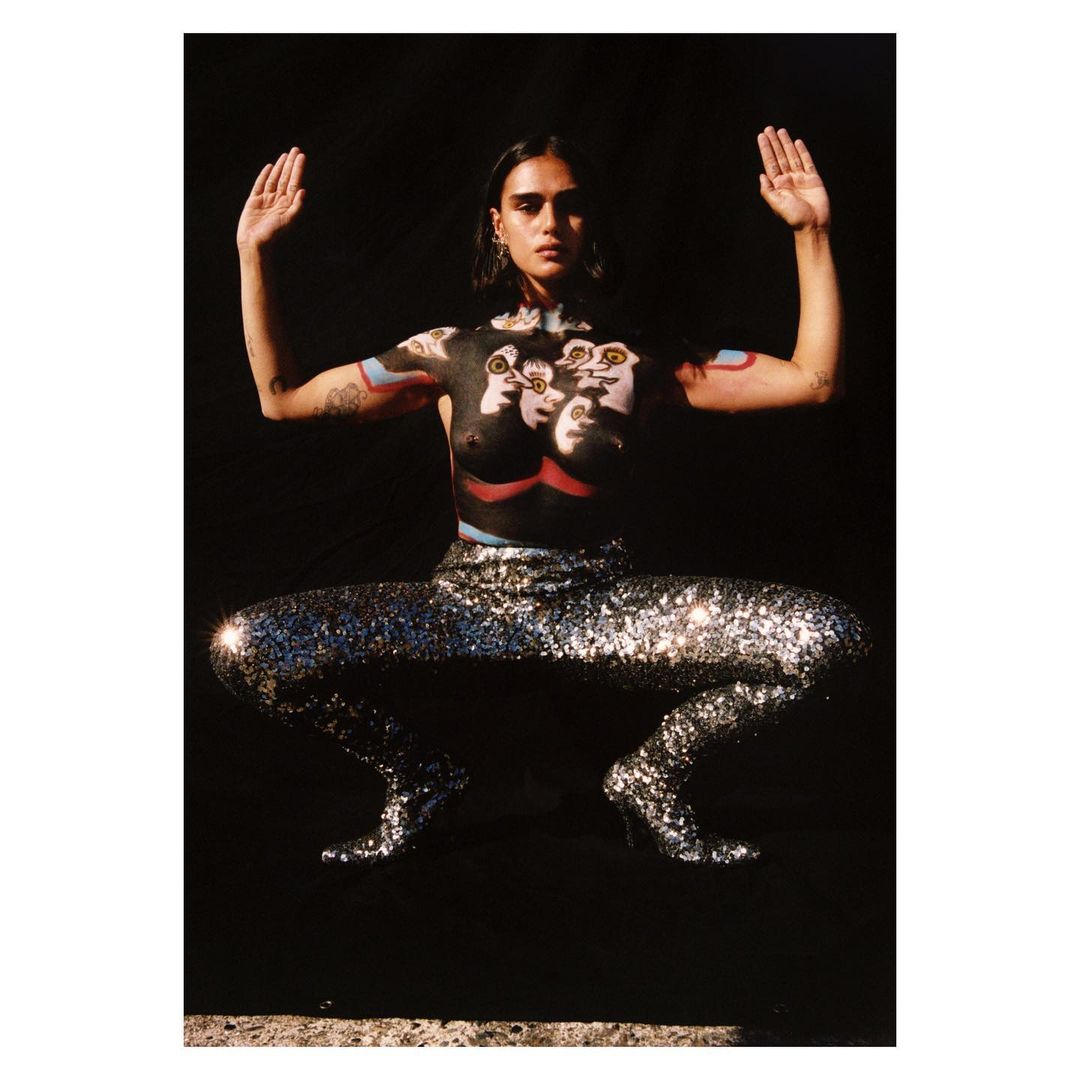 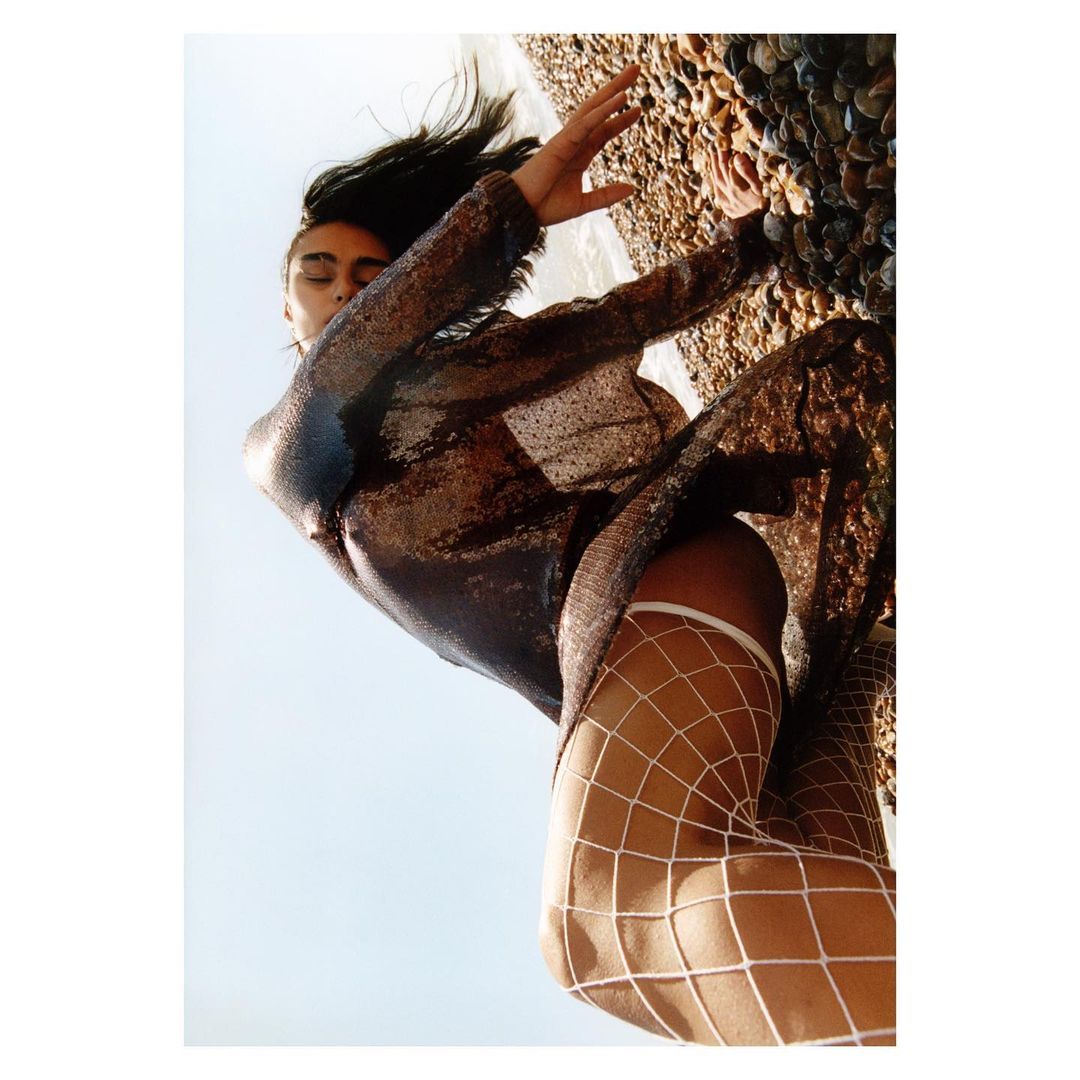 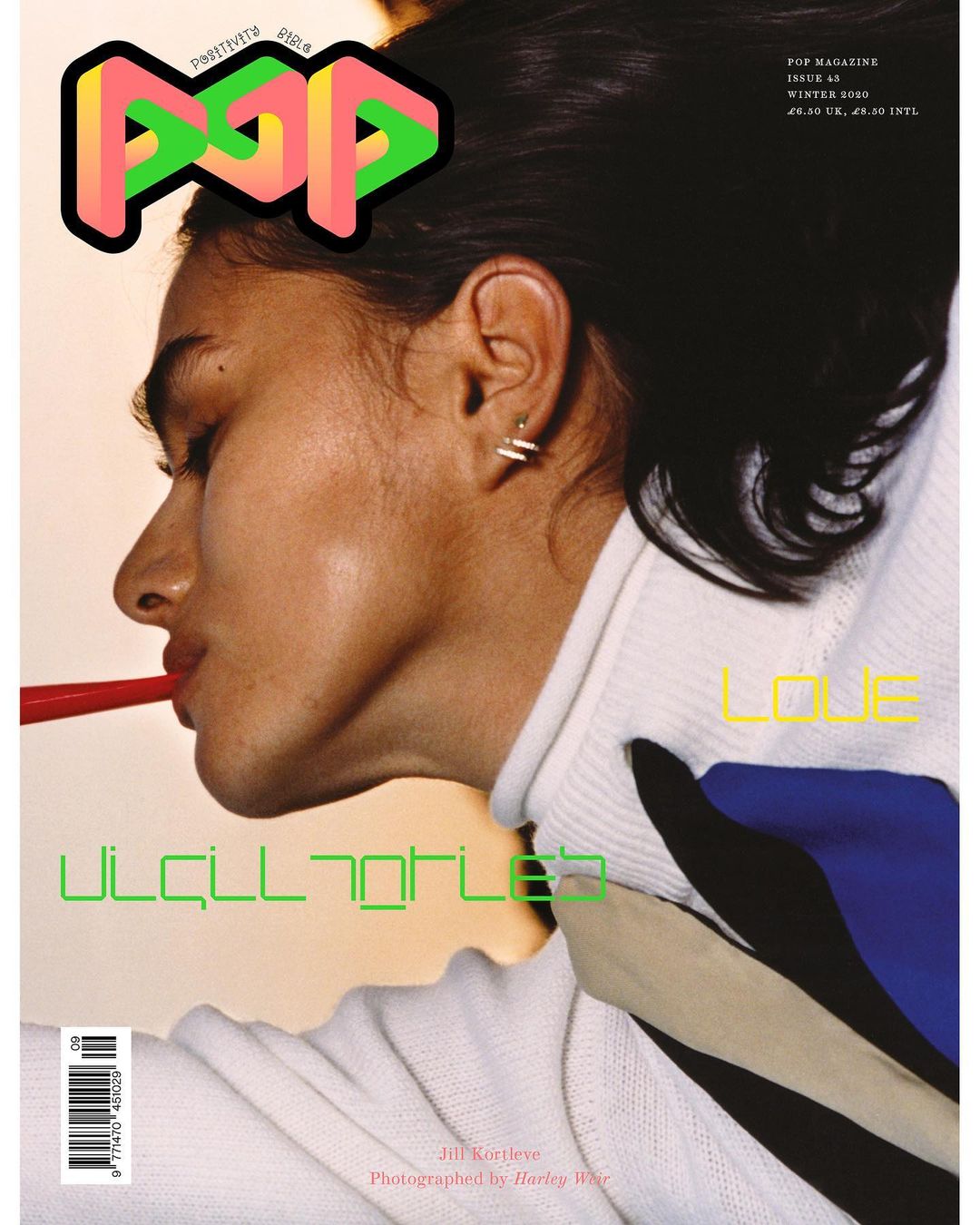 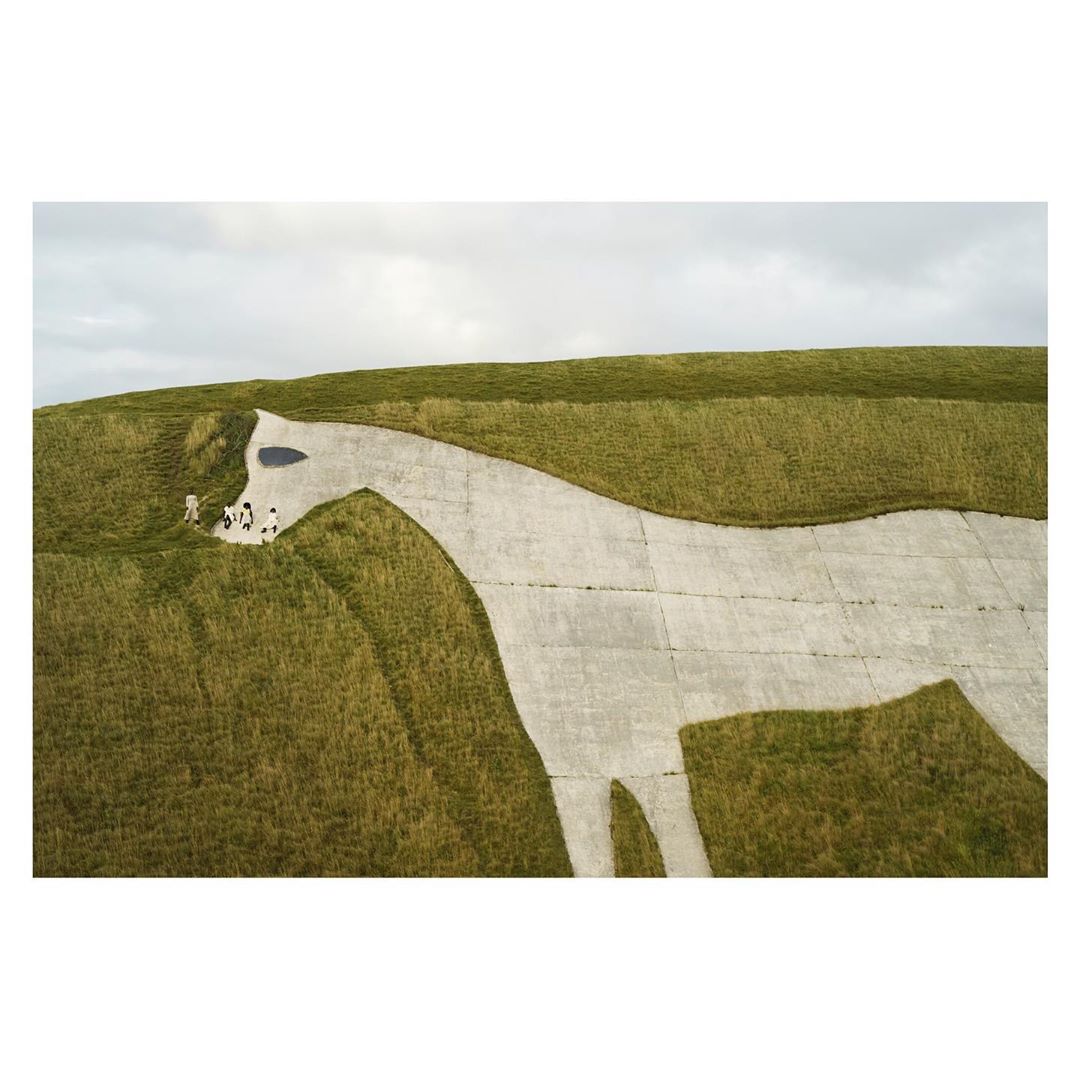 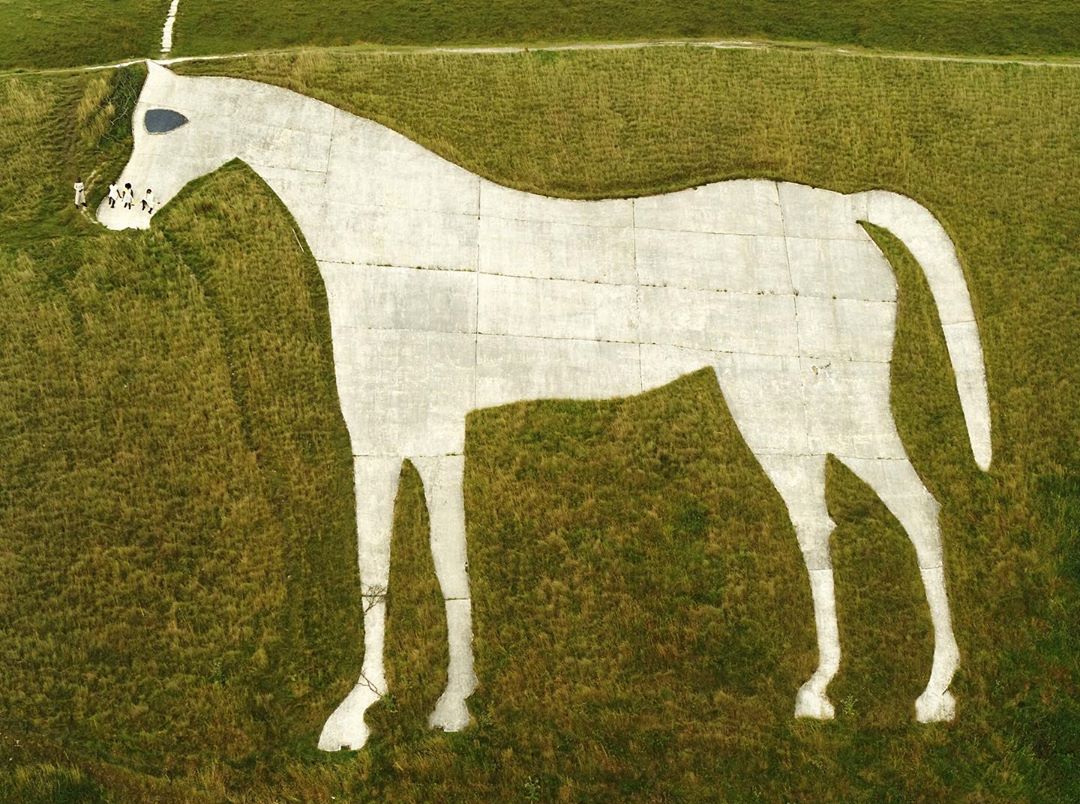 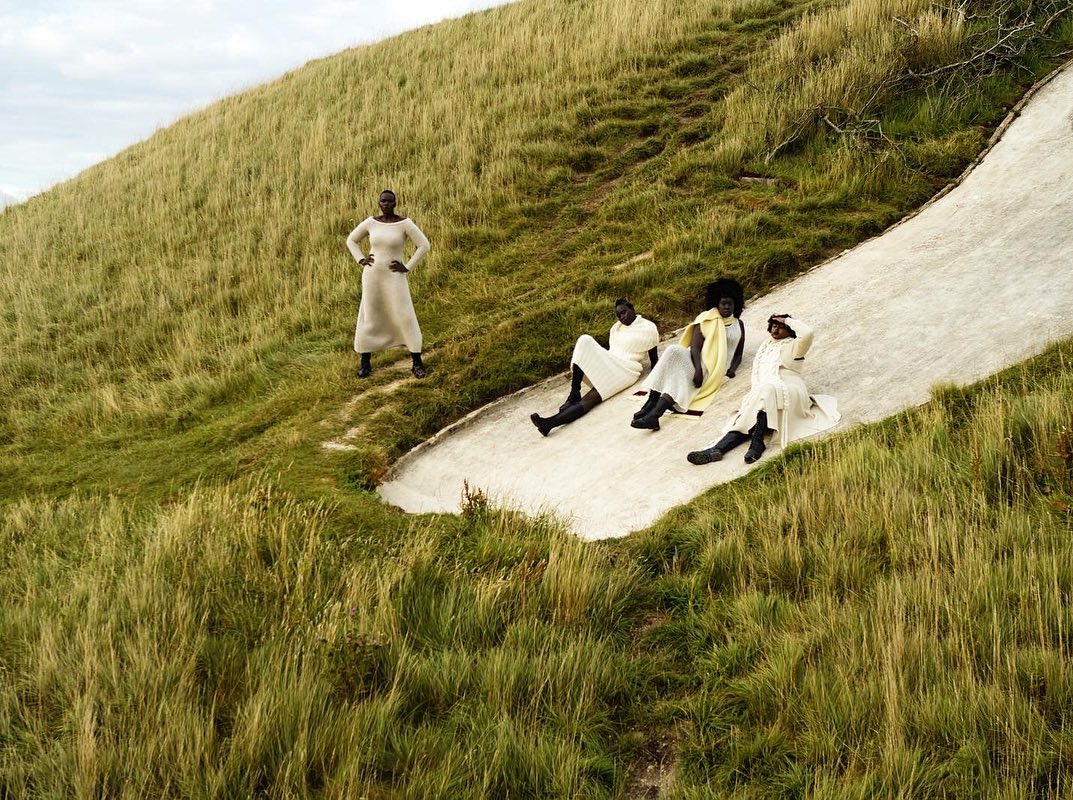 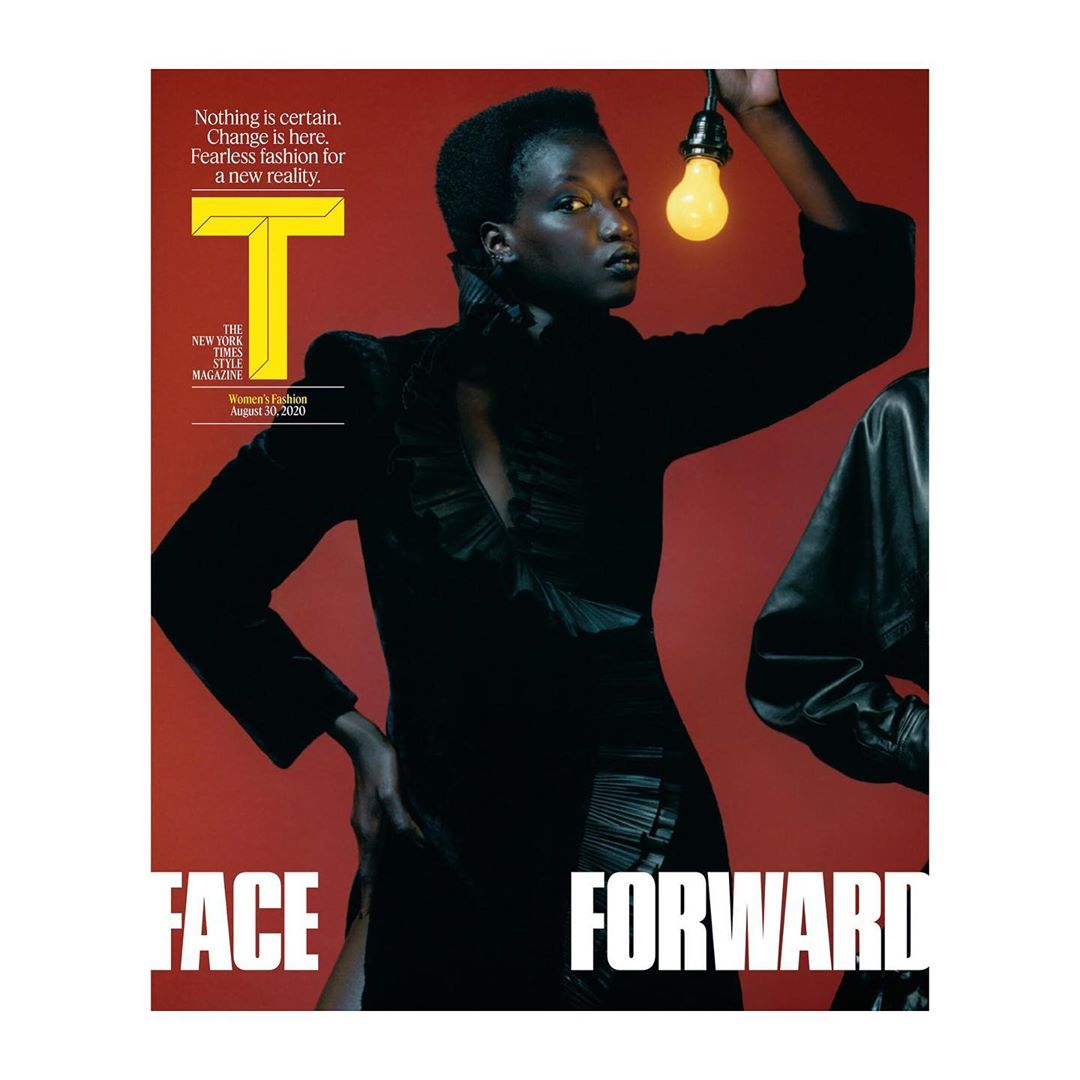 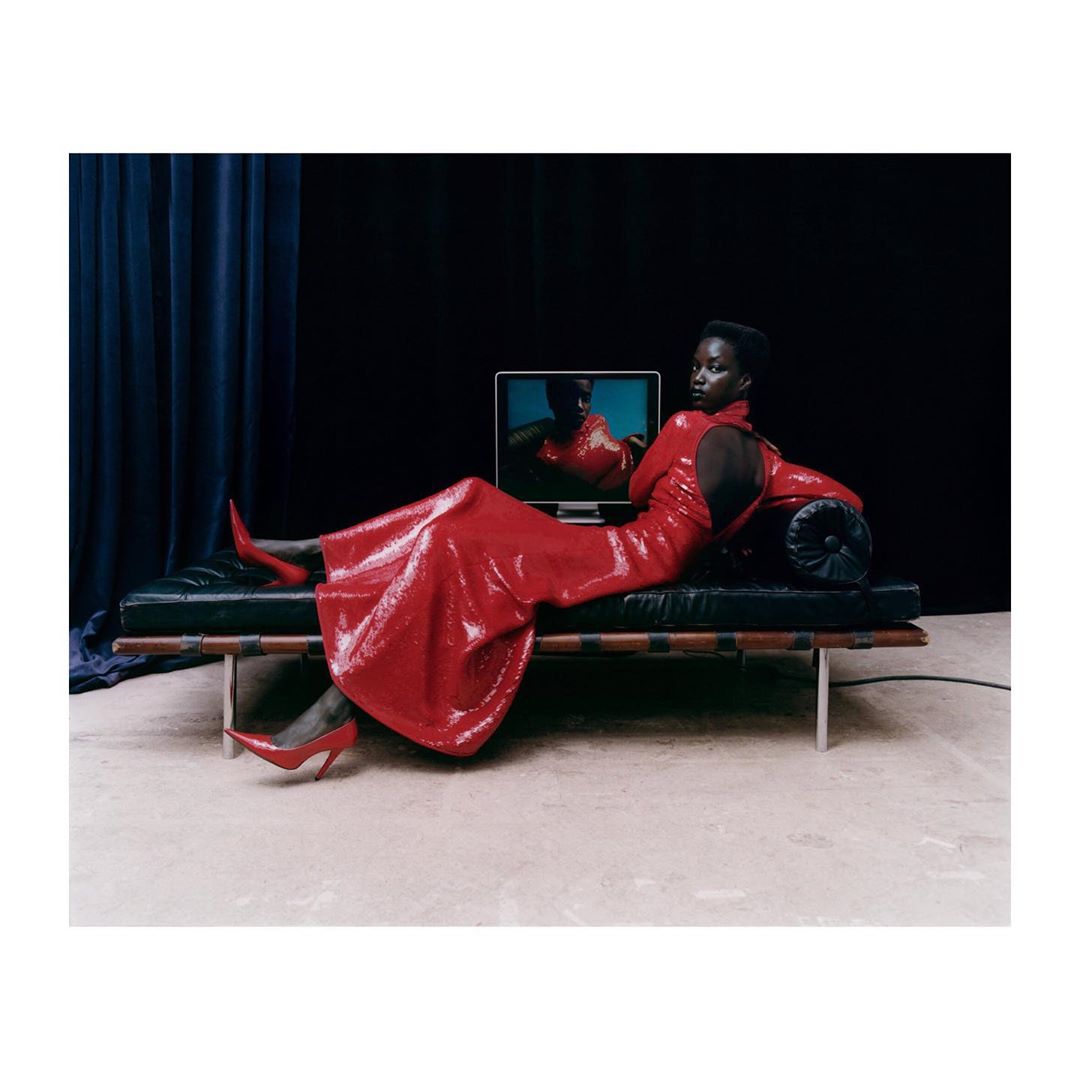 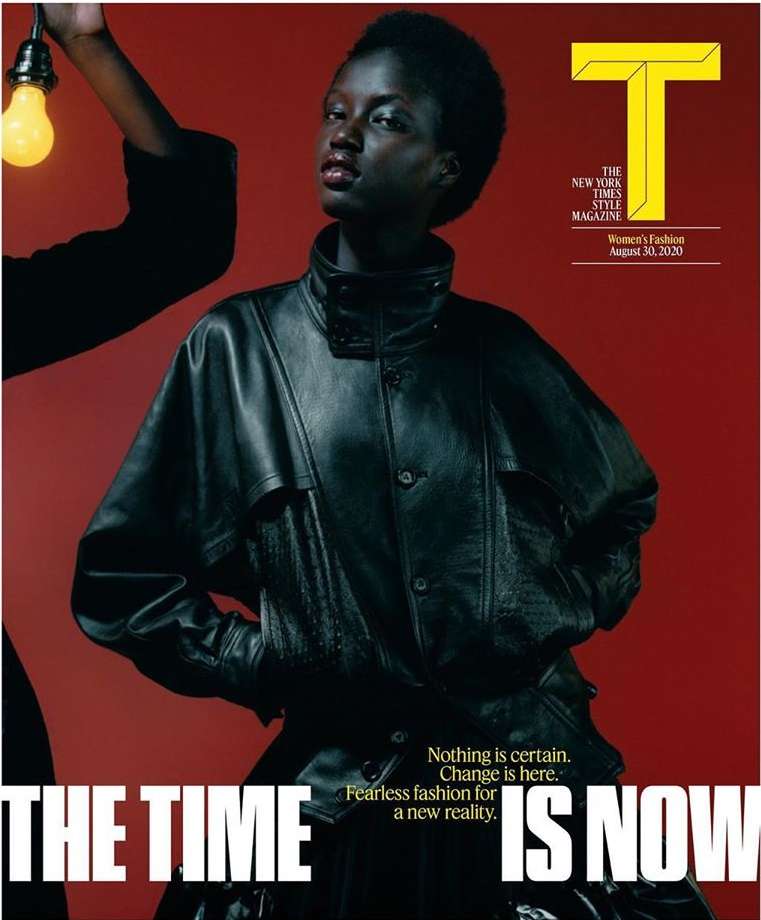 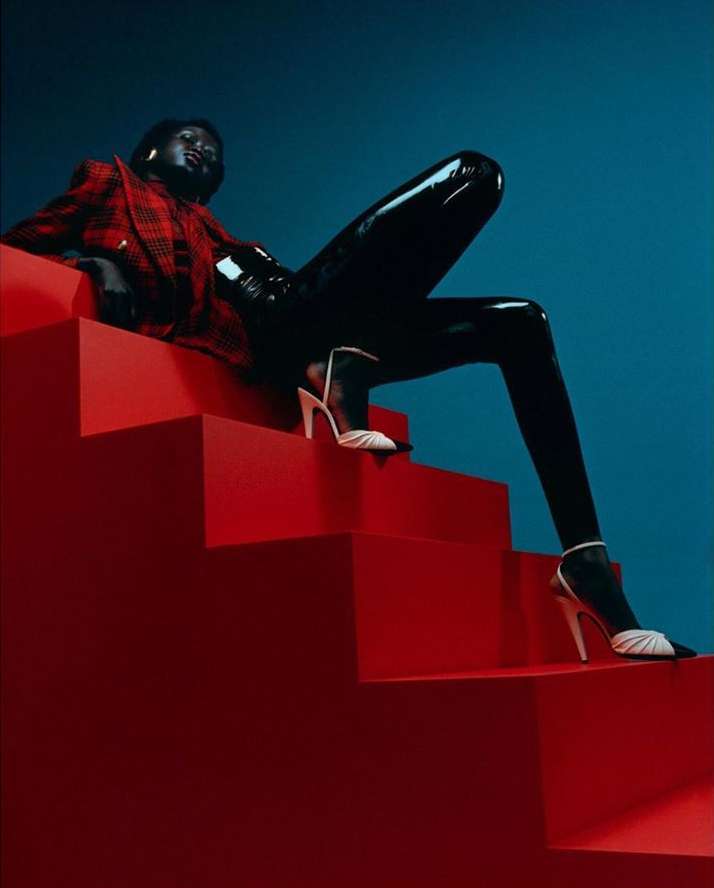 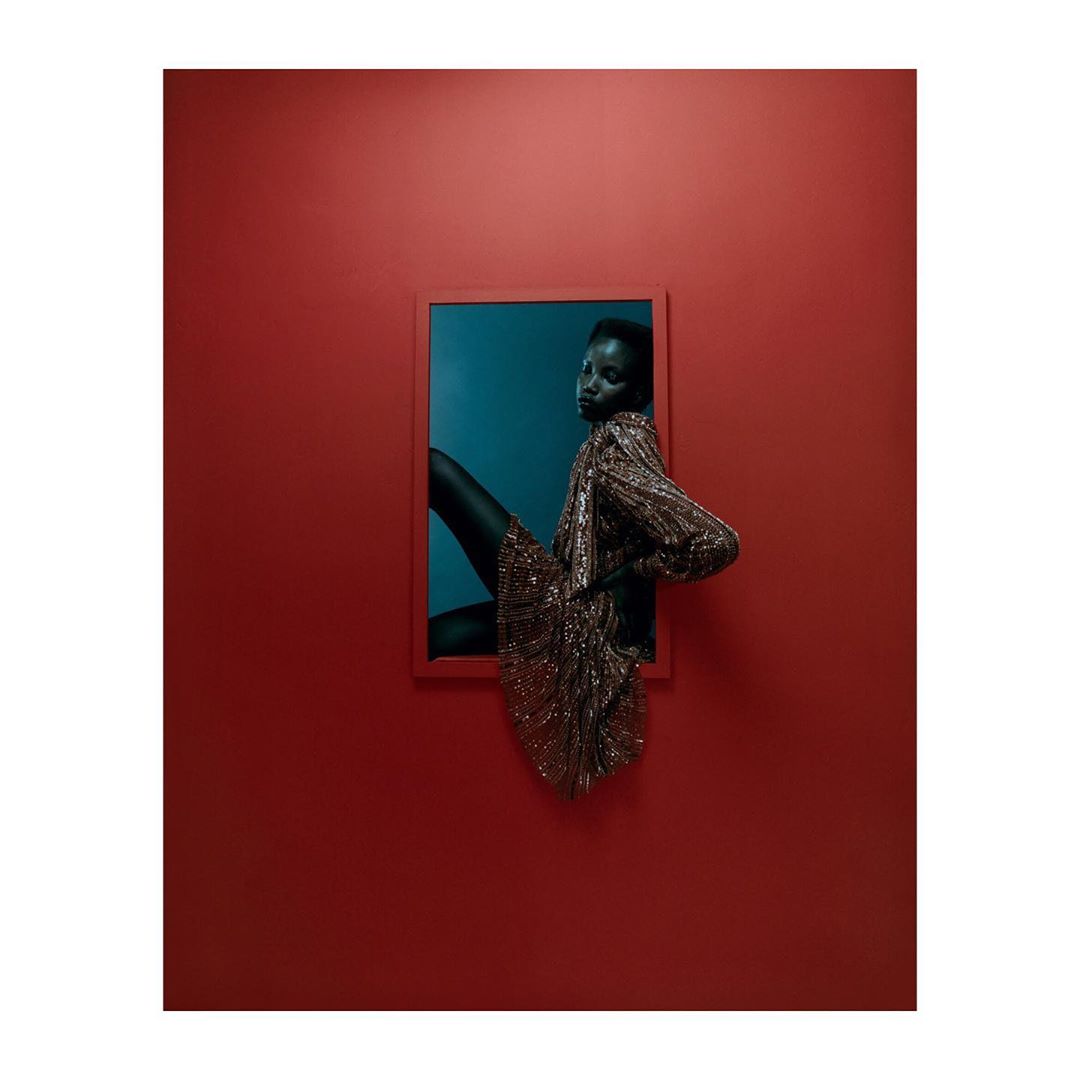 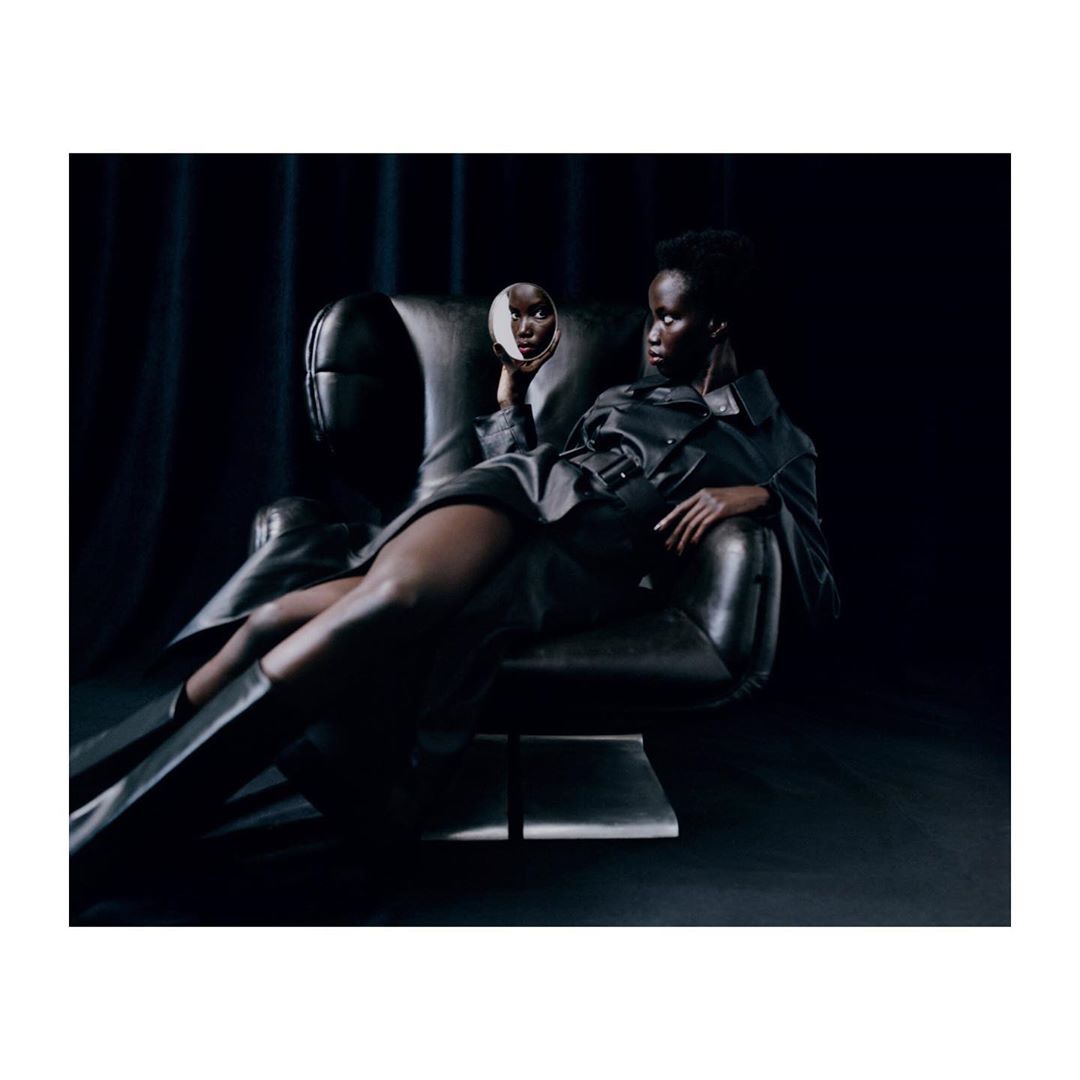 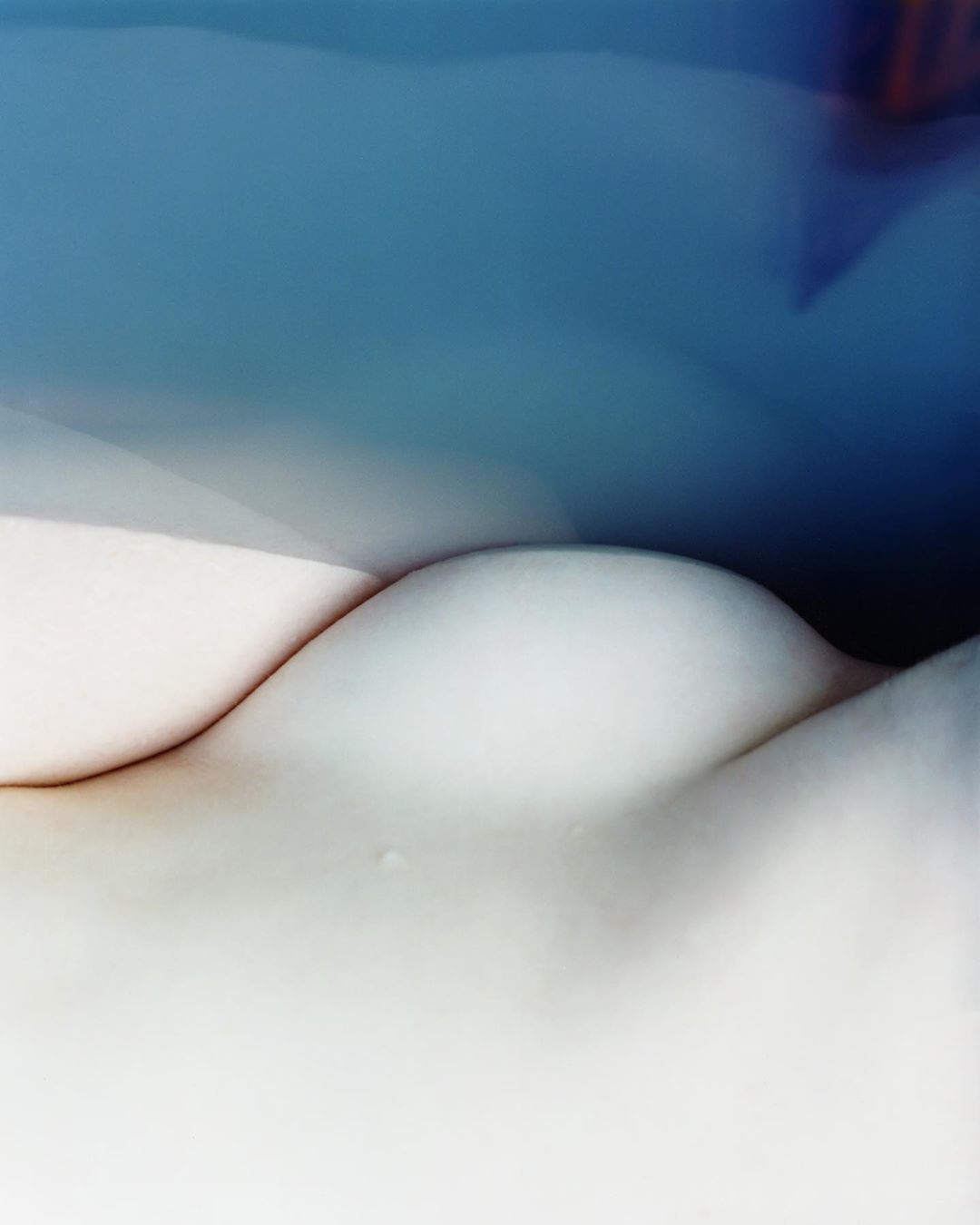 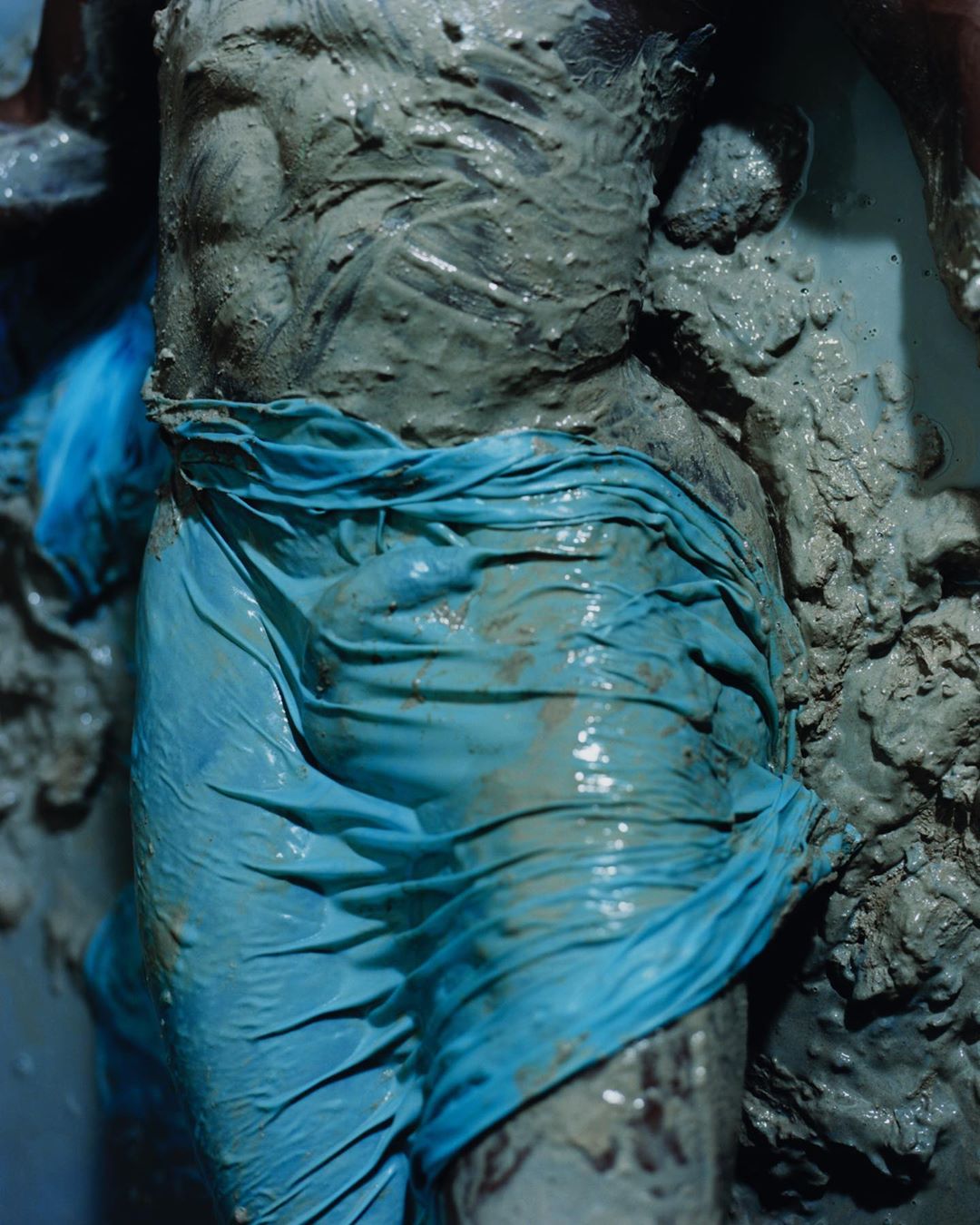 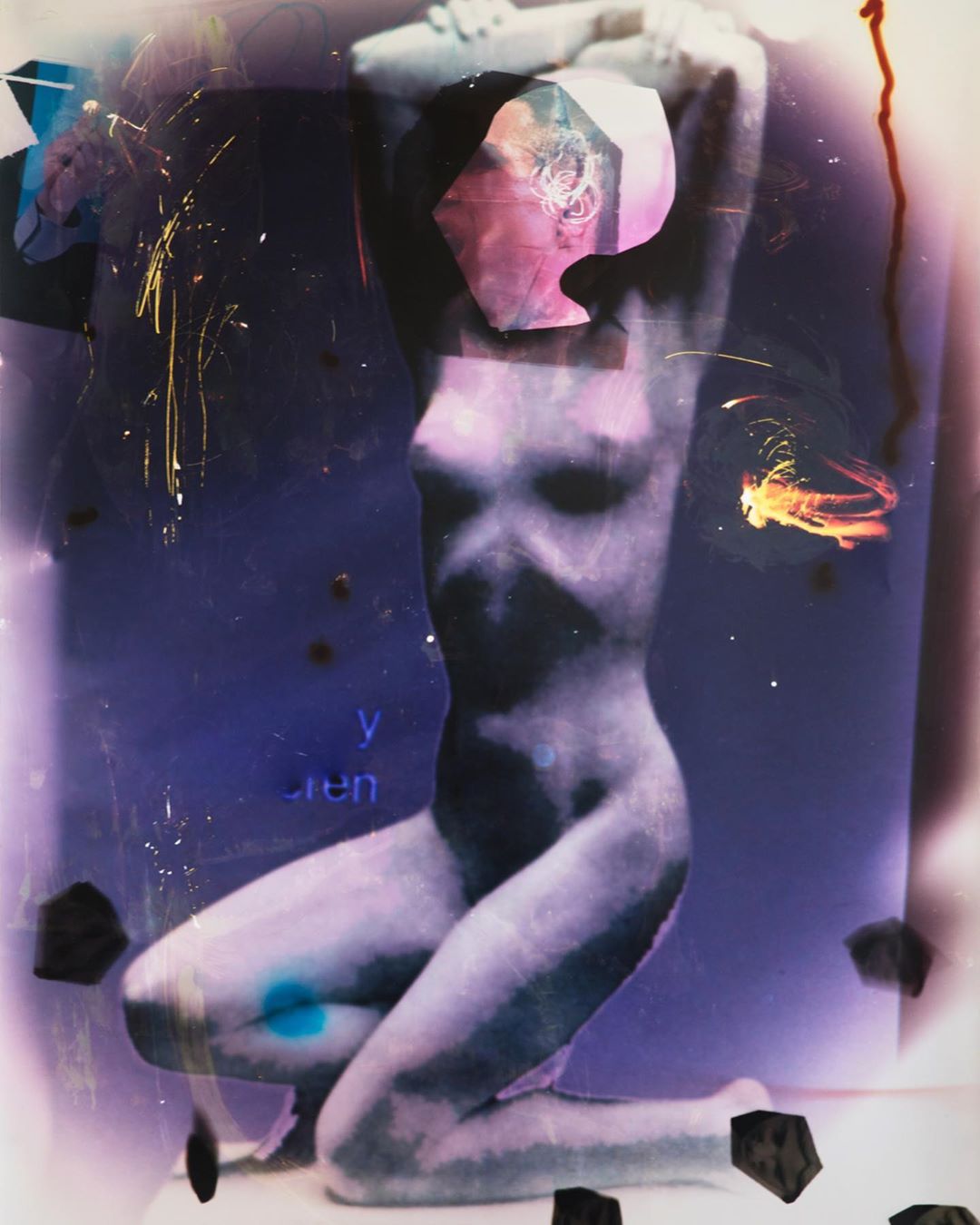 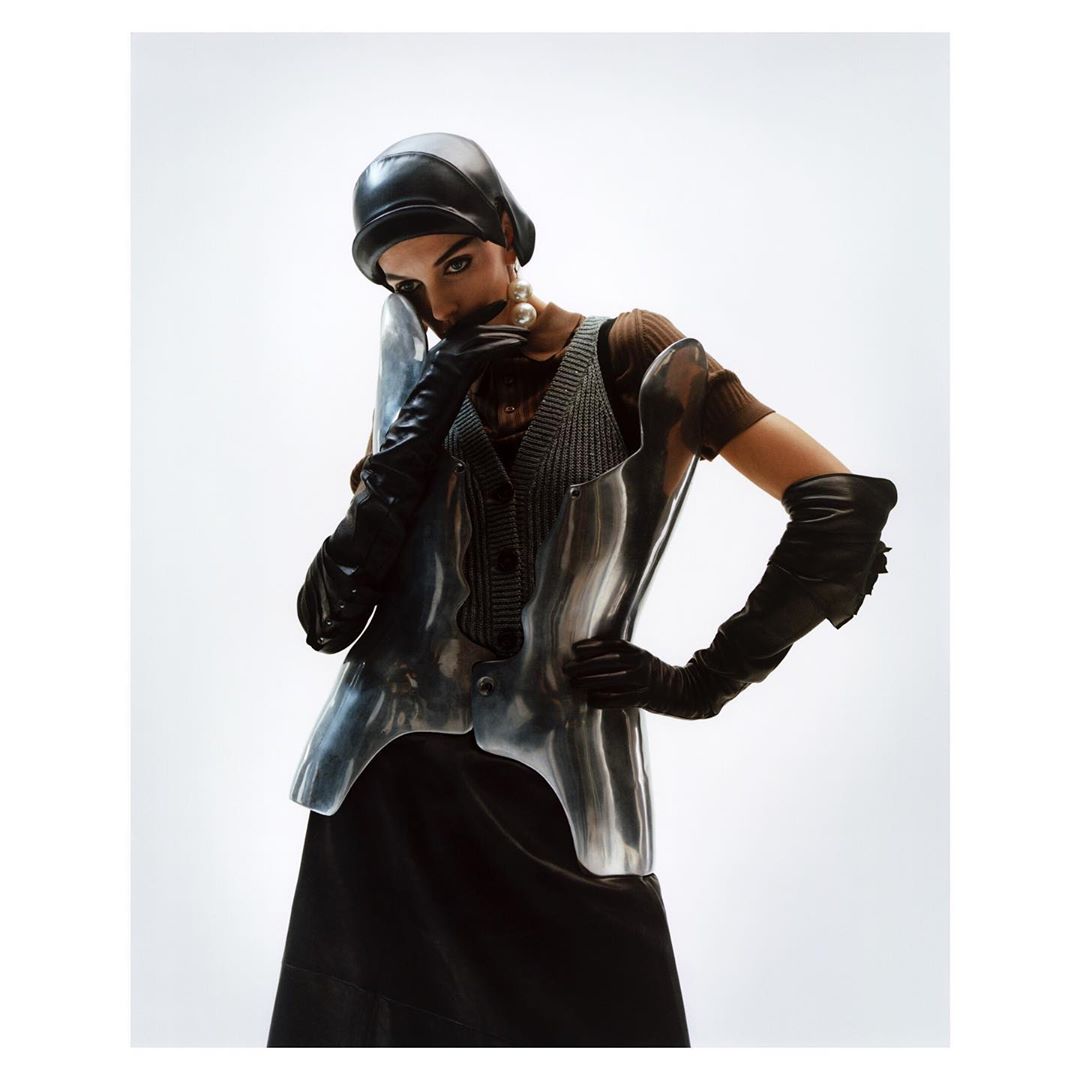 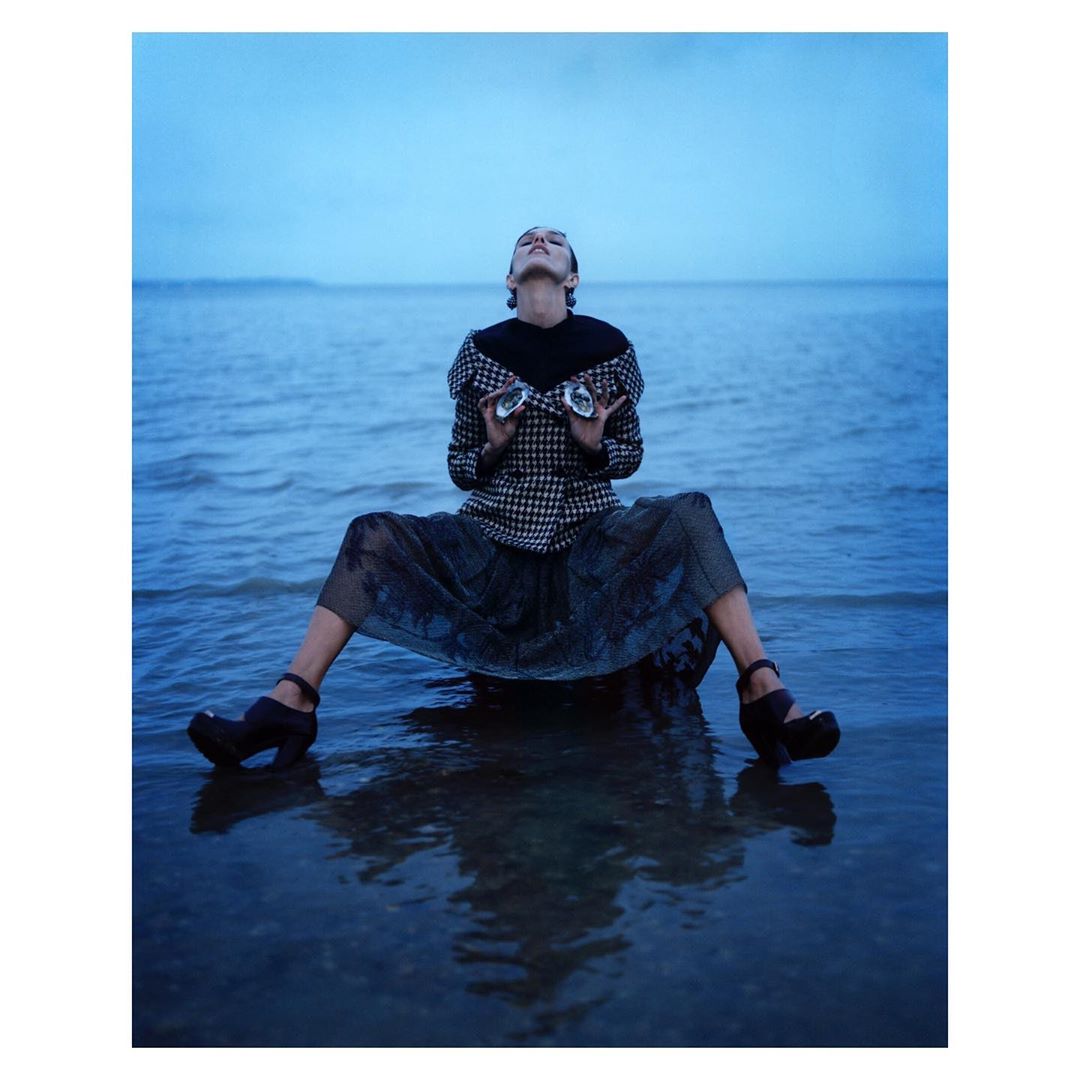 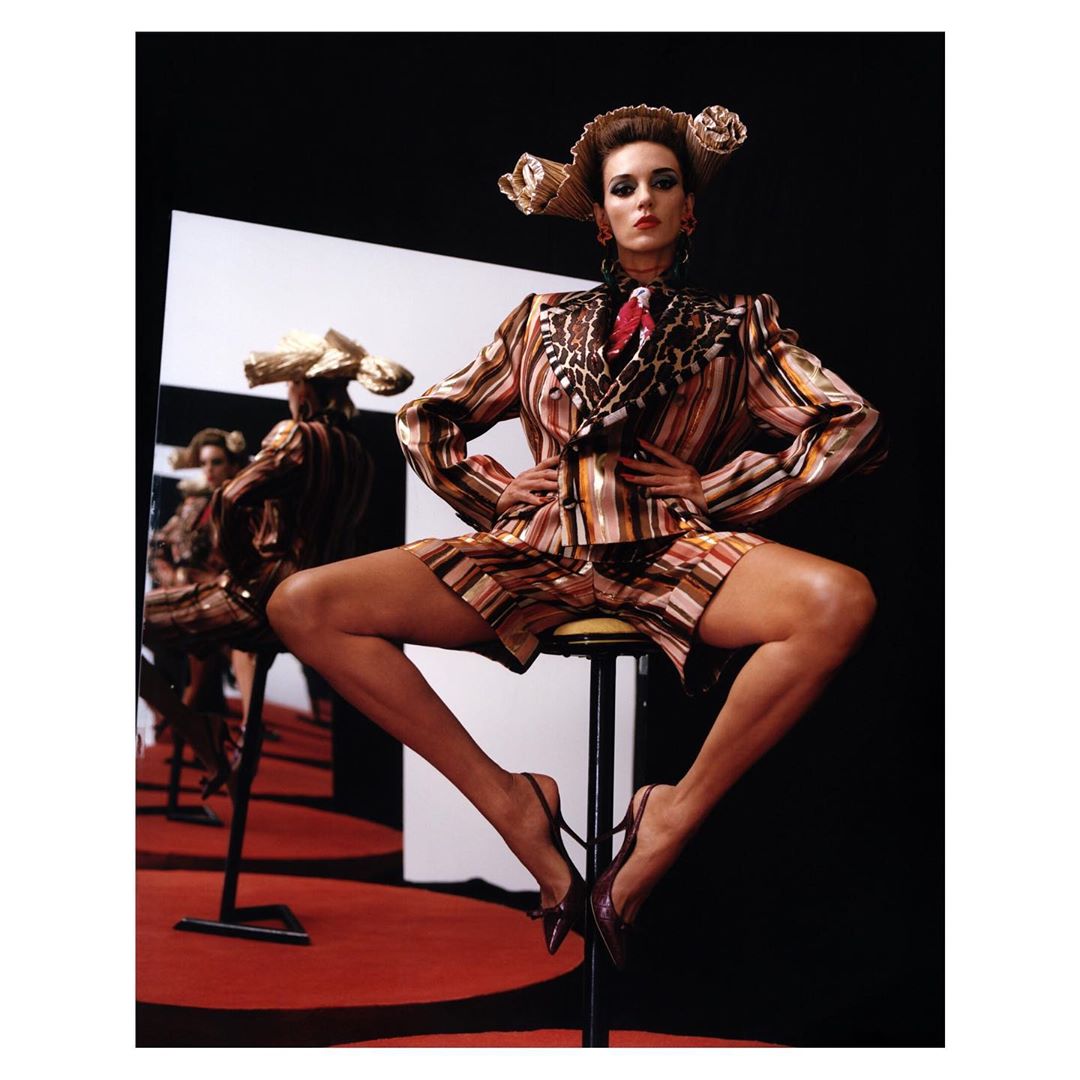 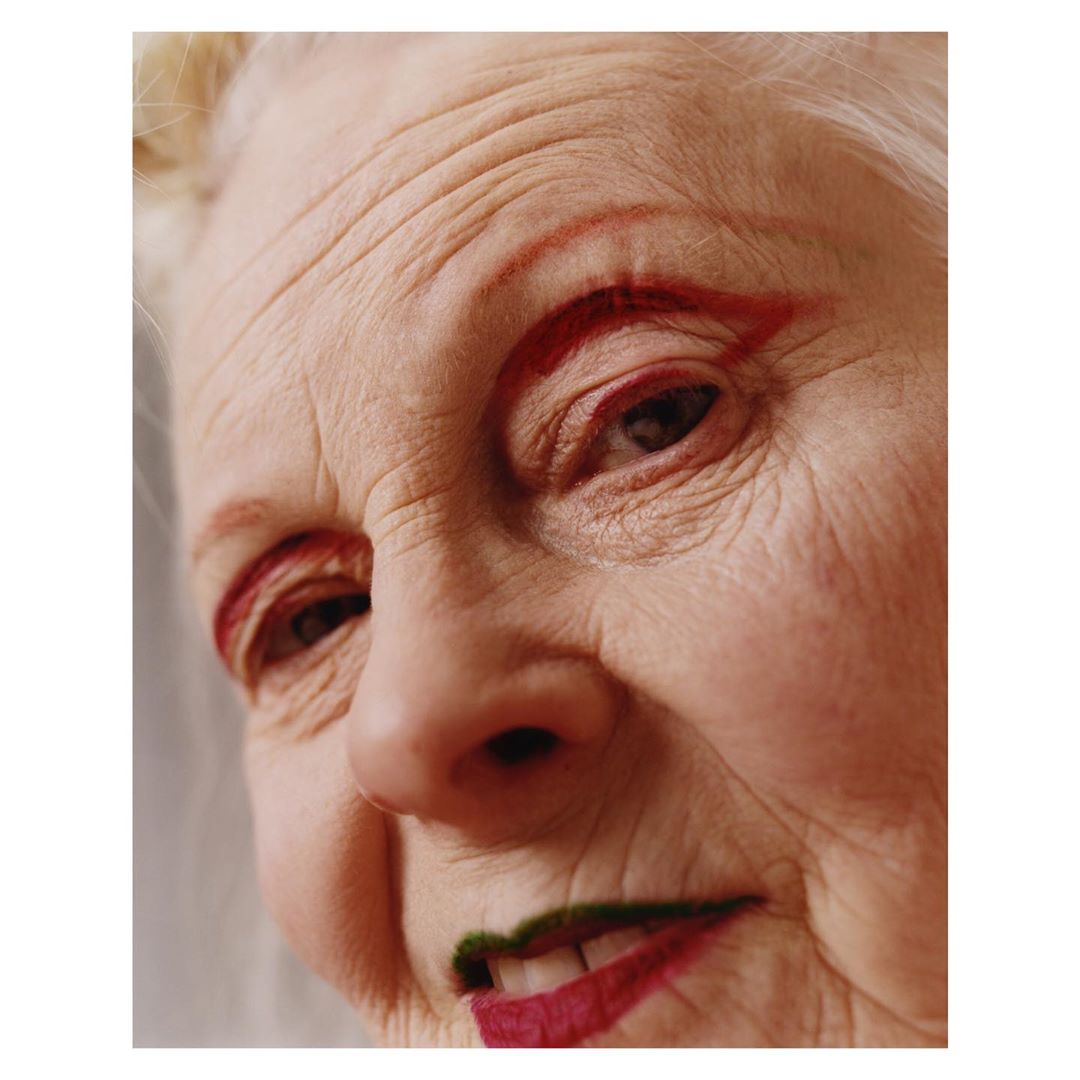