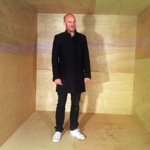 Jacob Sutton, born in Bath, England in 1979, is known for his innovative work in photography and film. He began a career as a fashion photographer in the early 2000’s, making a name for himself with work that celebrated movement and form. His work has been featured in magazines such as New York Times, Vogue and Numero.
Drawn by the greater narrative and emotional scope of film, he started directing in 2010, finding success with online films such as A-Z of Dance and LED Surfer. The unique tone and energy of this work has led to commissions from brands such as Chanel, Louis Vuitton, Calvin Klein and Nike.
He is now developing his first feature, spending his time between London and Los Angeles. 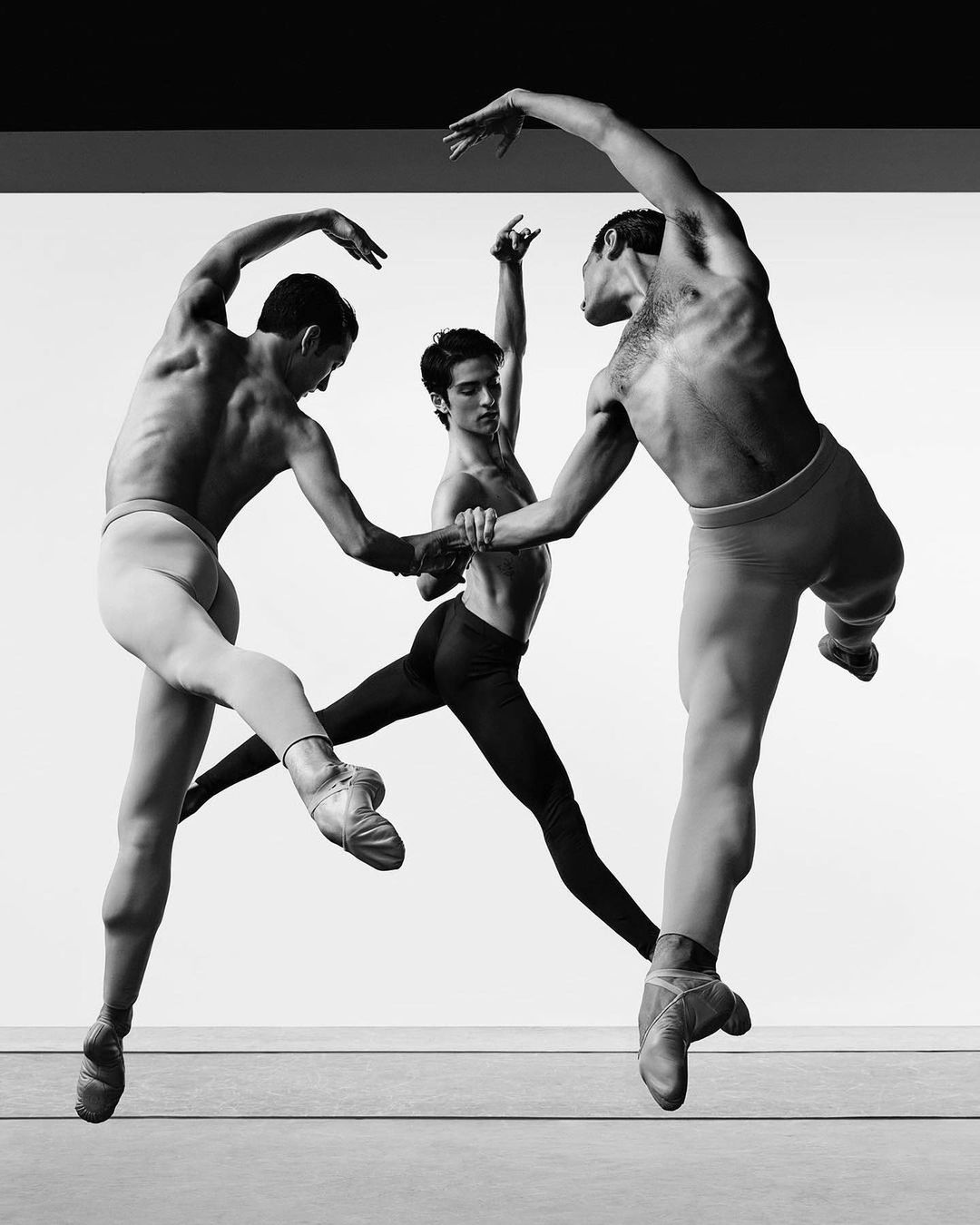 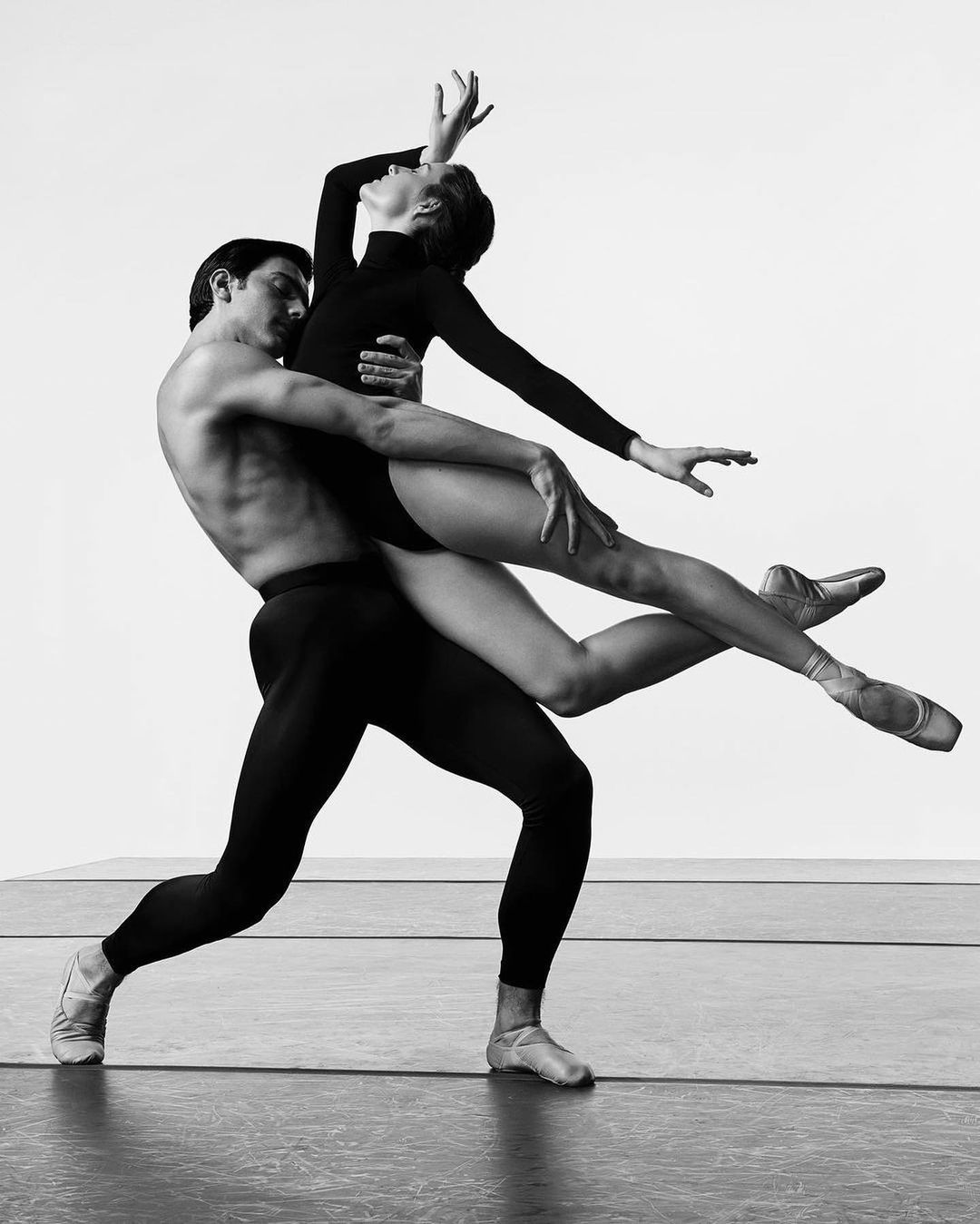 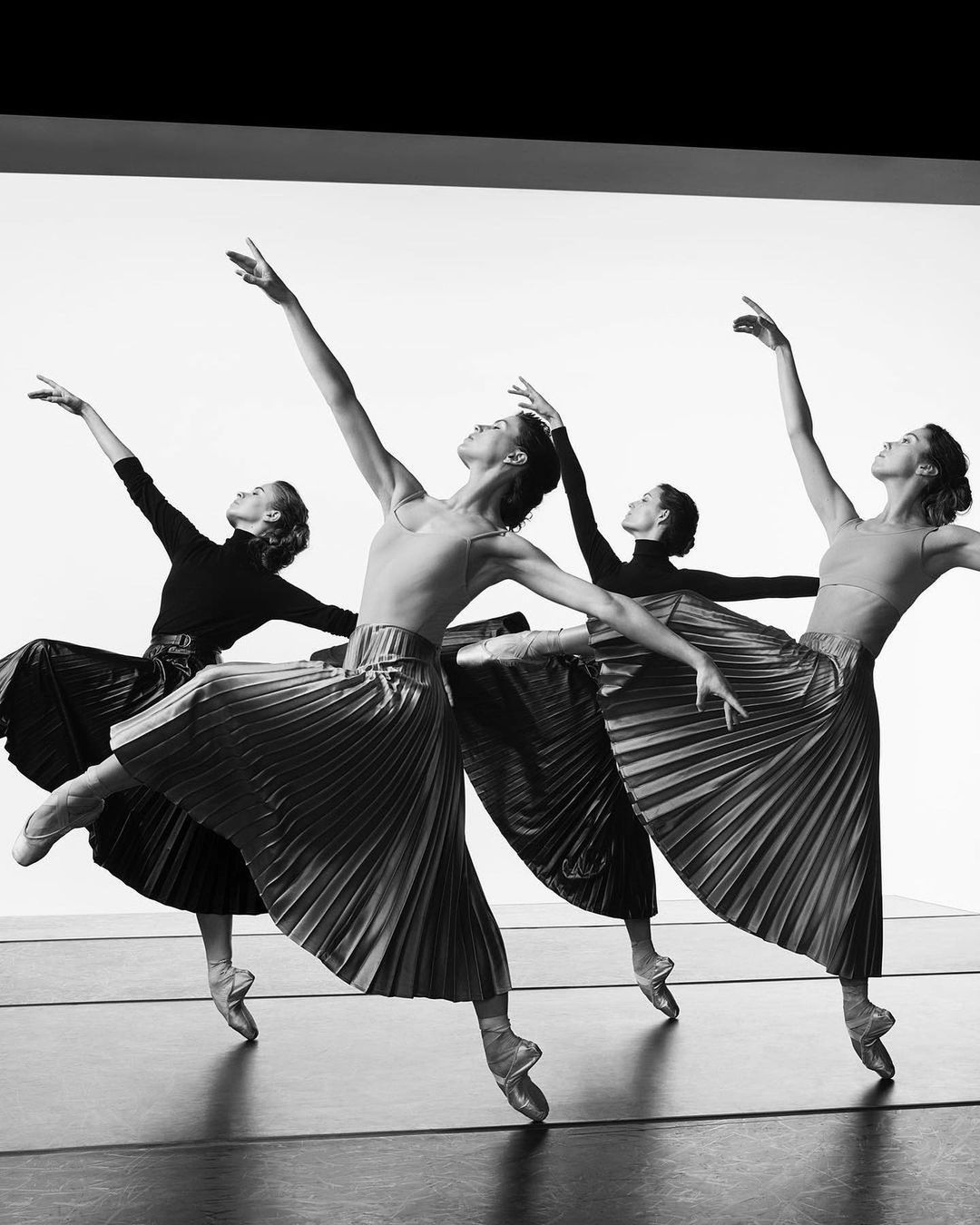