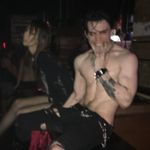 London based photographer, cinematographer and director Jordan Hemingway challenges the conventions of his medium with his tactile approach to image making.
Recently, Hemingway released a Gucci campaign and a shot the album cover for singer songwriter Yves Tumor. Last year he was also appointed the Artistic Developer of Comme Des Garcons and spent the last year working closely with Rei Kawakubo.
He is known for imagery that touches the viewer with honesty, beauty and brutality. His work ranges from printed fine art to gritty celluloid that challenges hackneyed traditional stereotypes of beauty.
Jordan was born and raised in New York City and is now based in London. 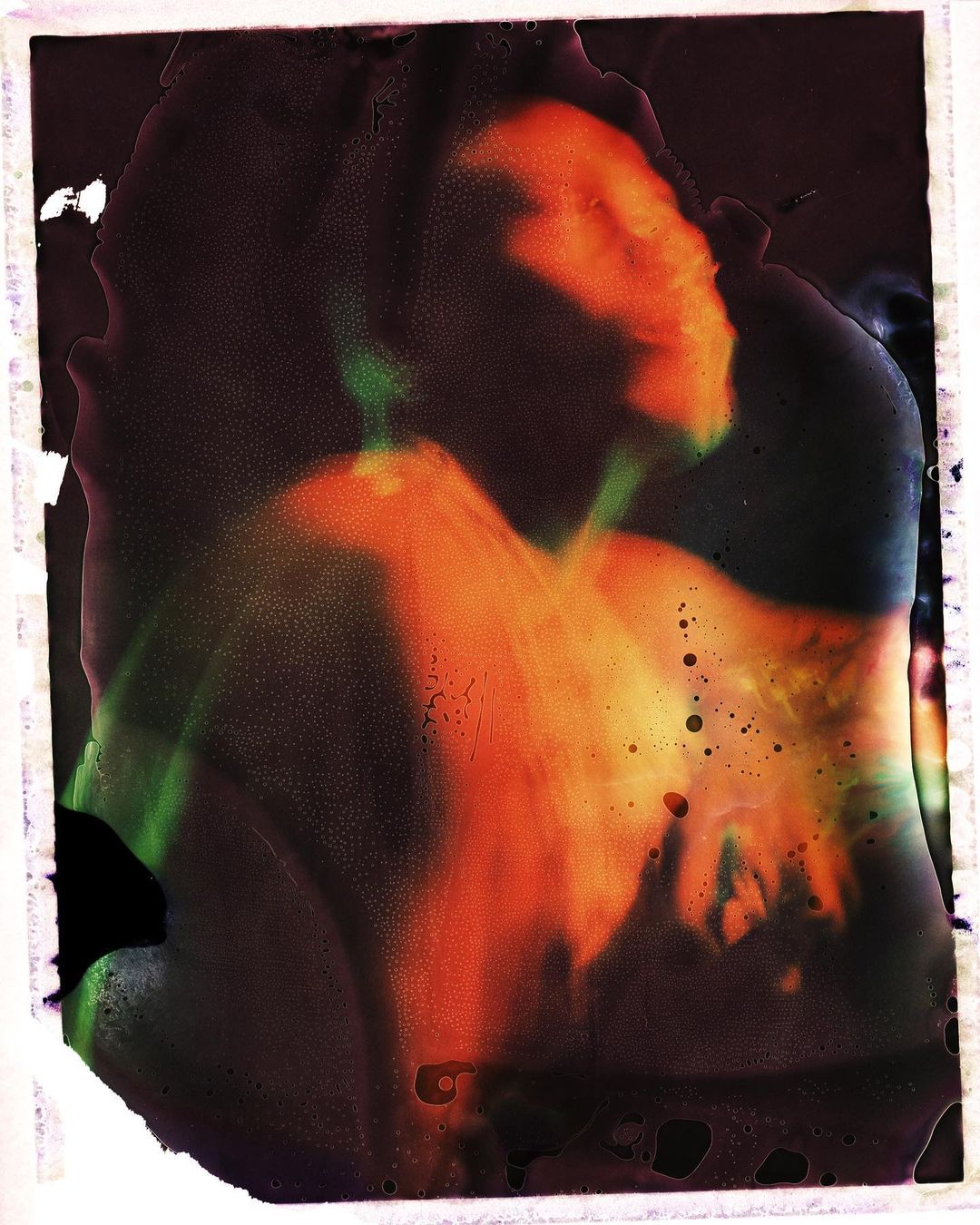 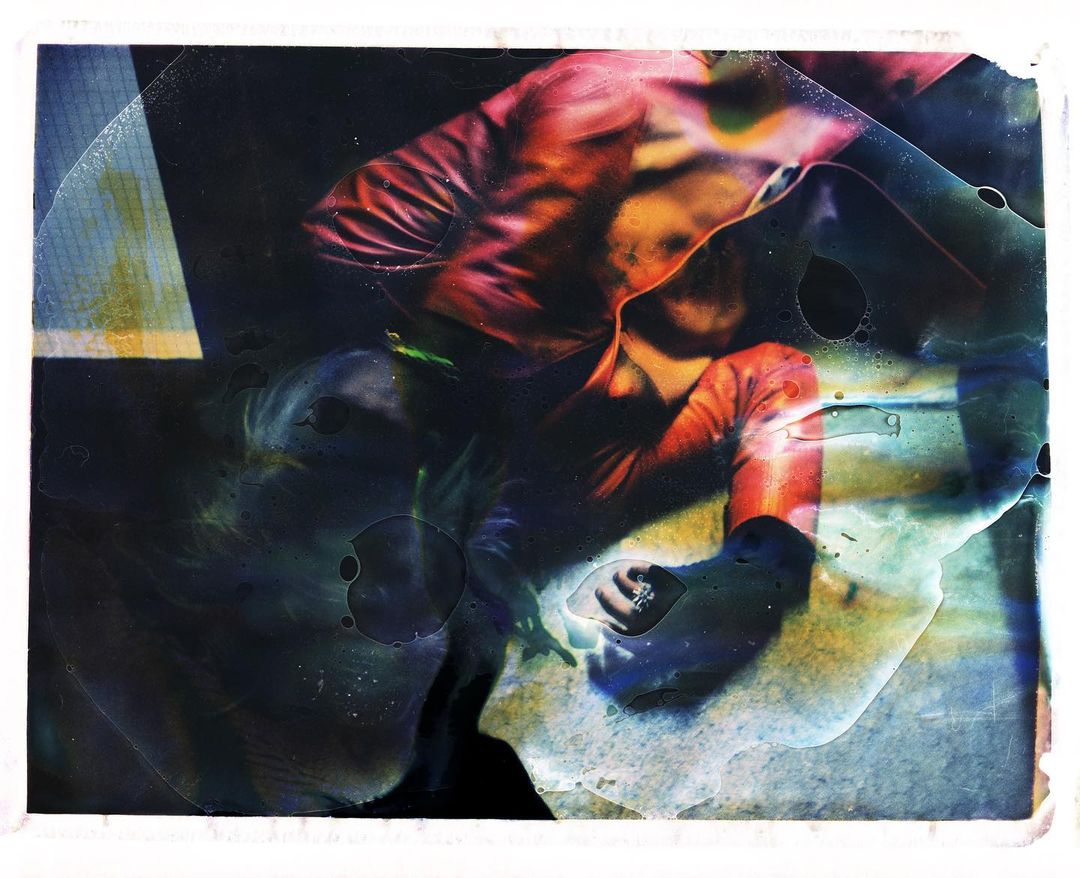 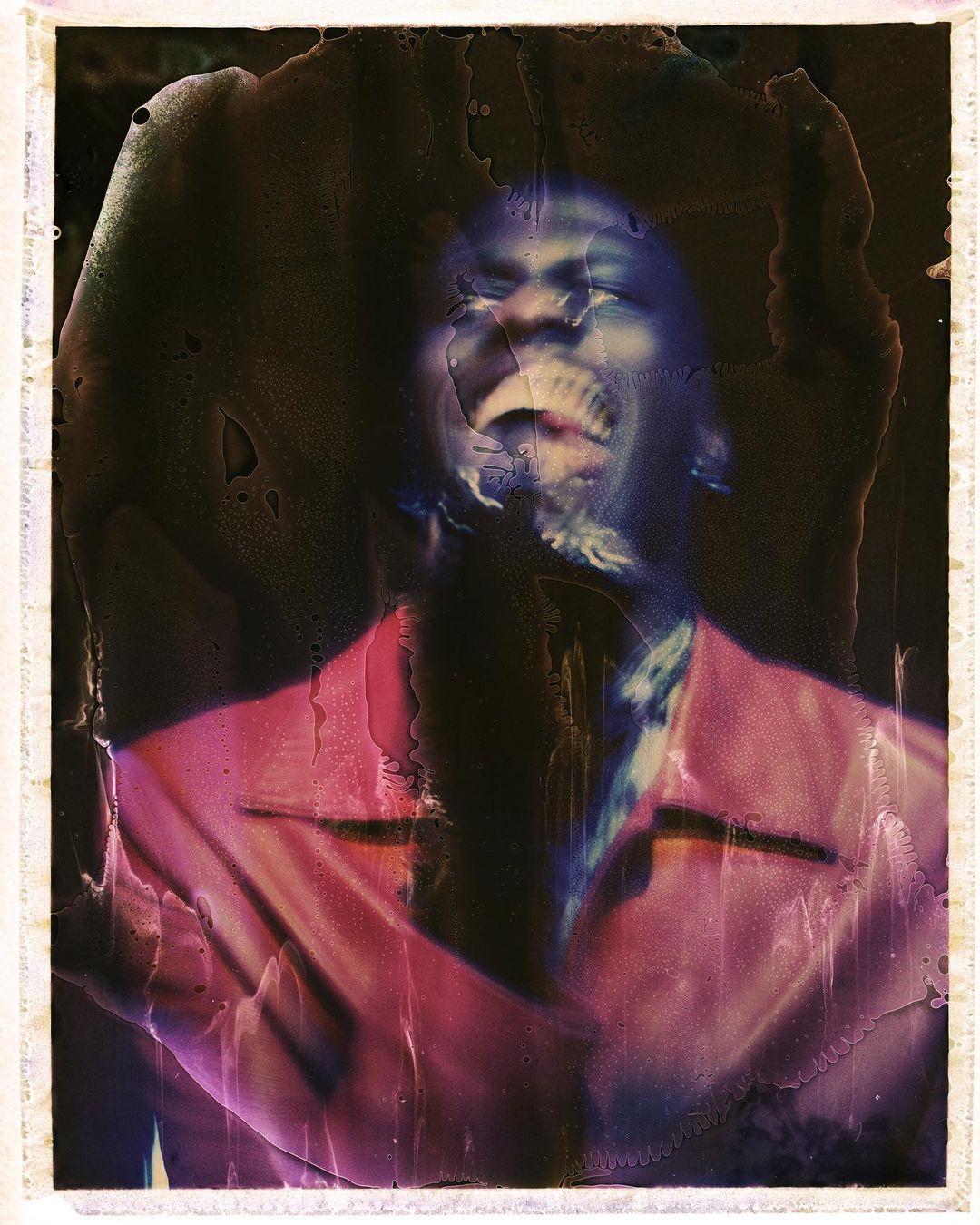 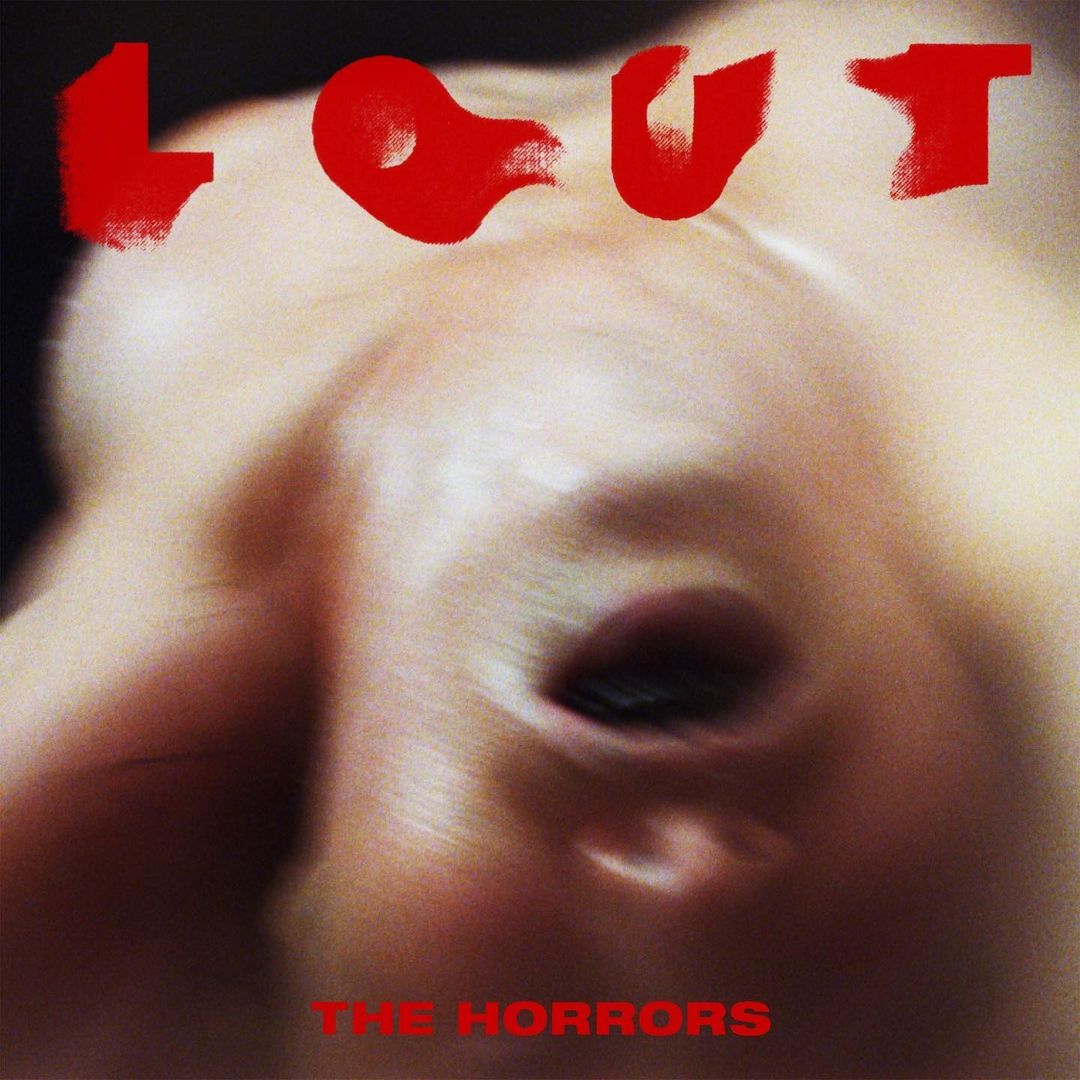 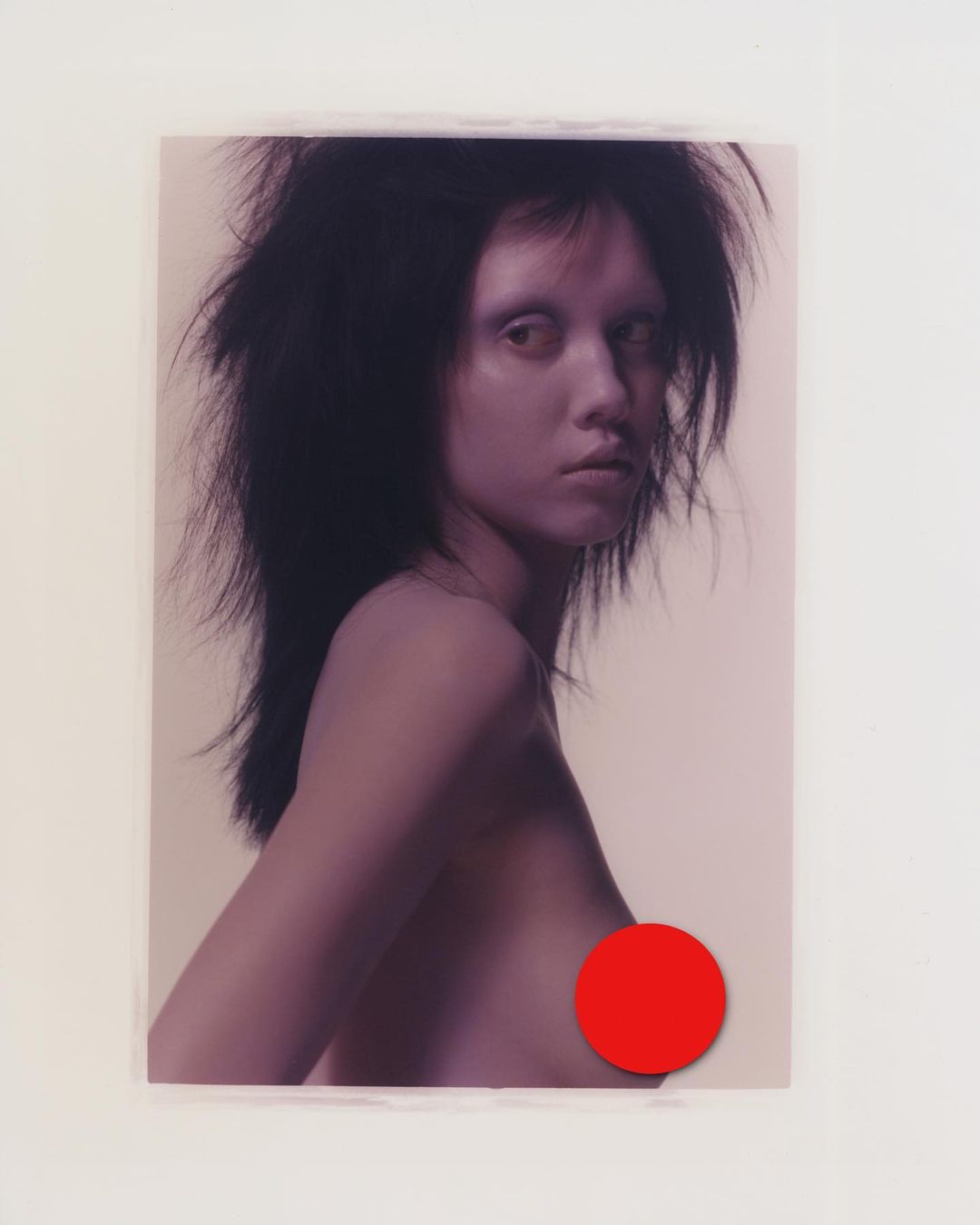 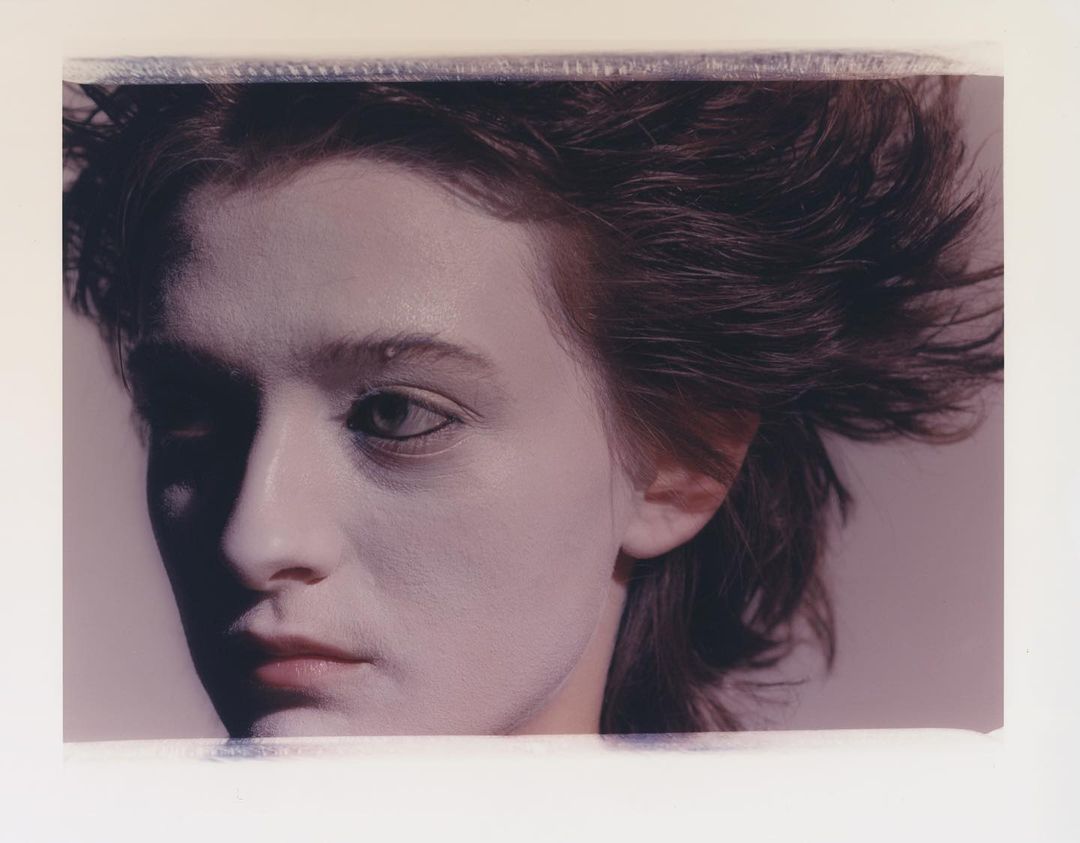 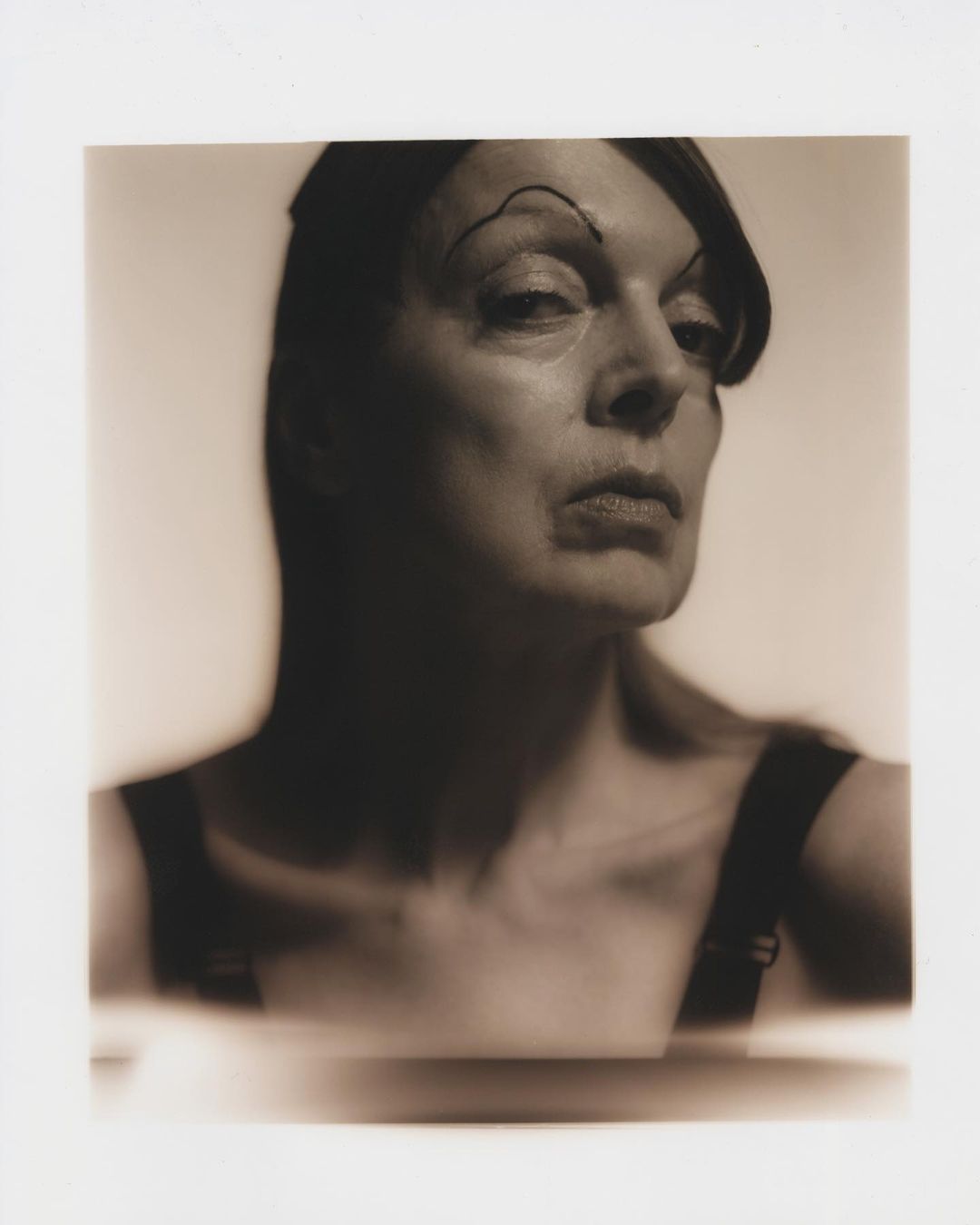 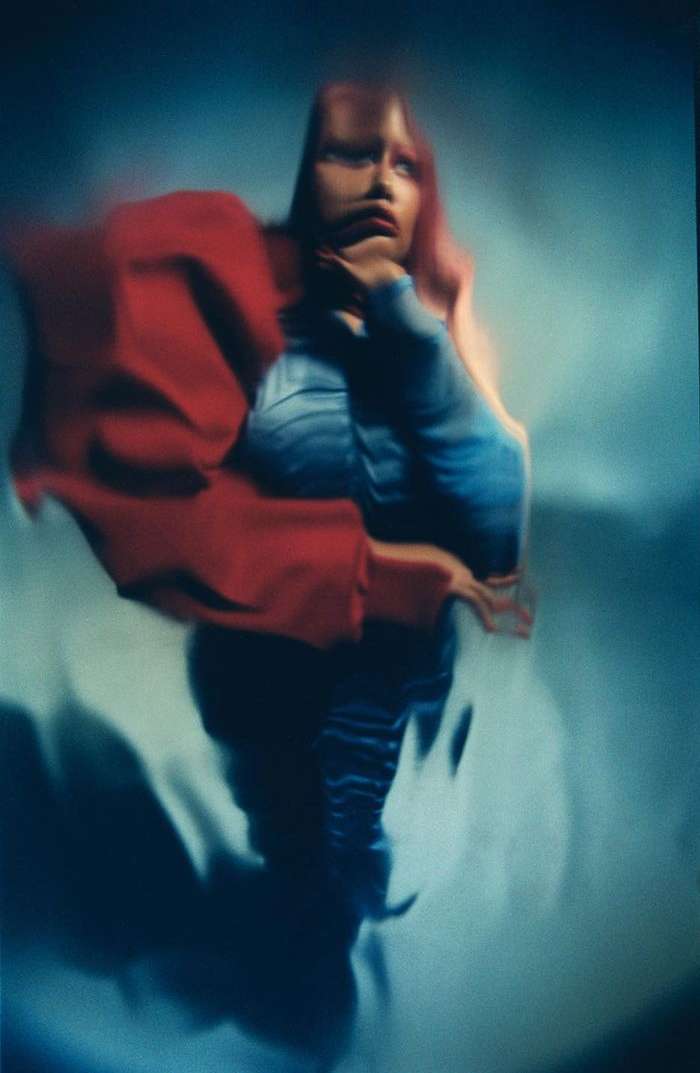 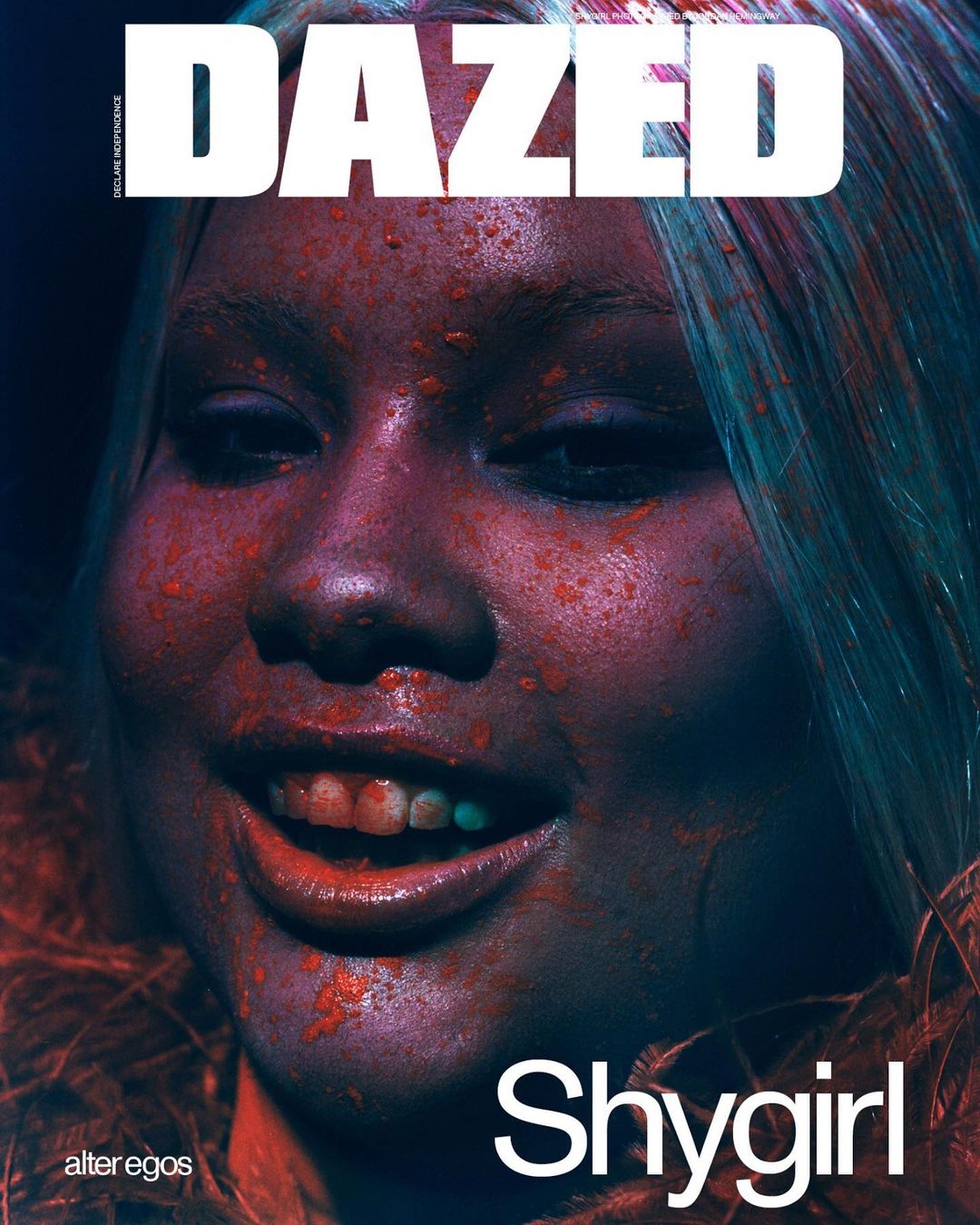 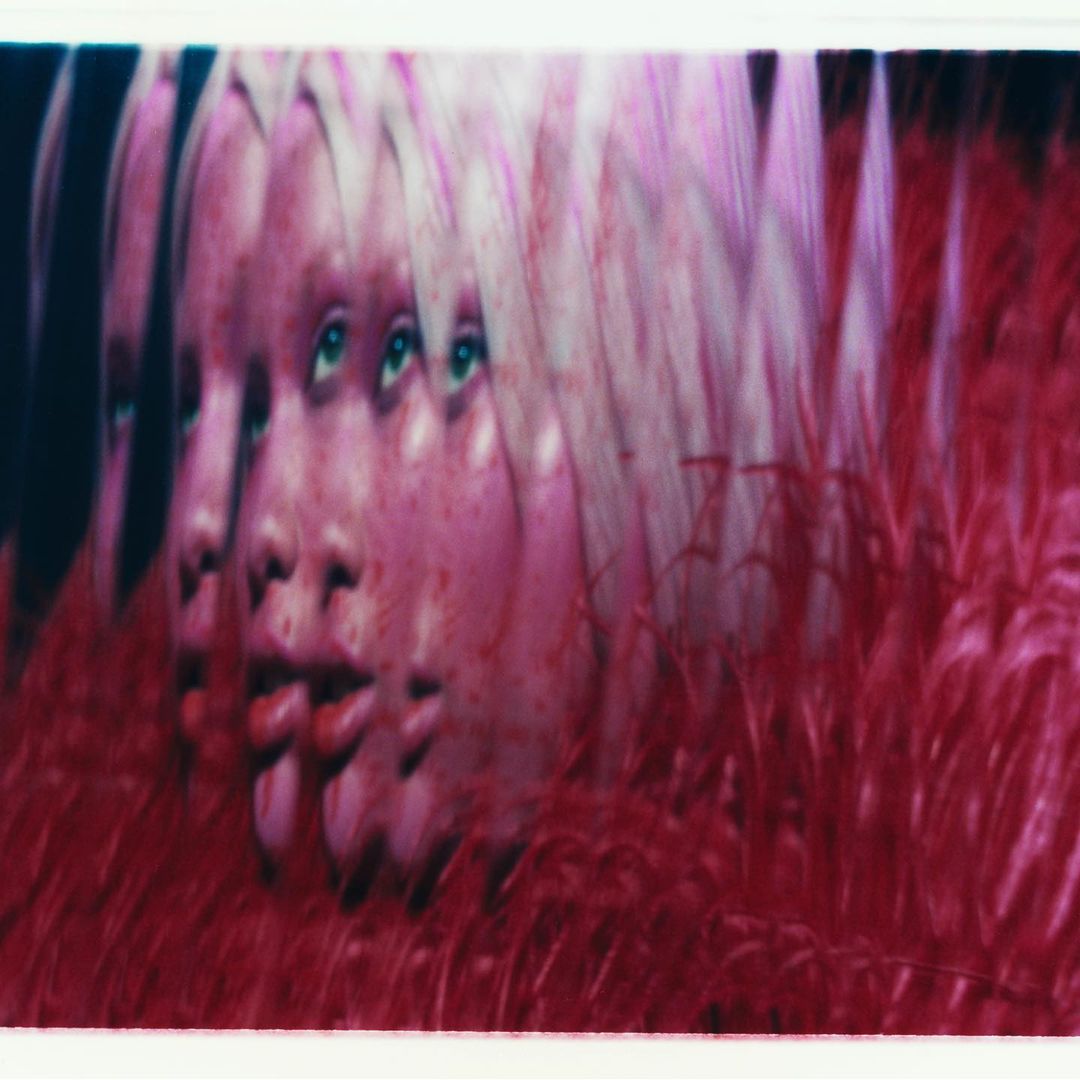 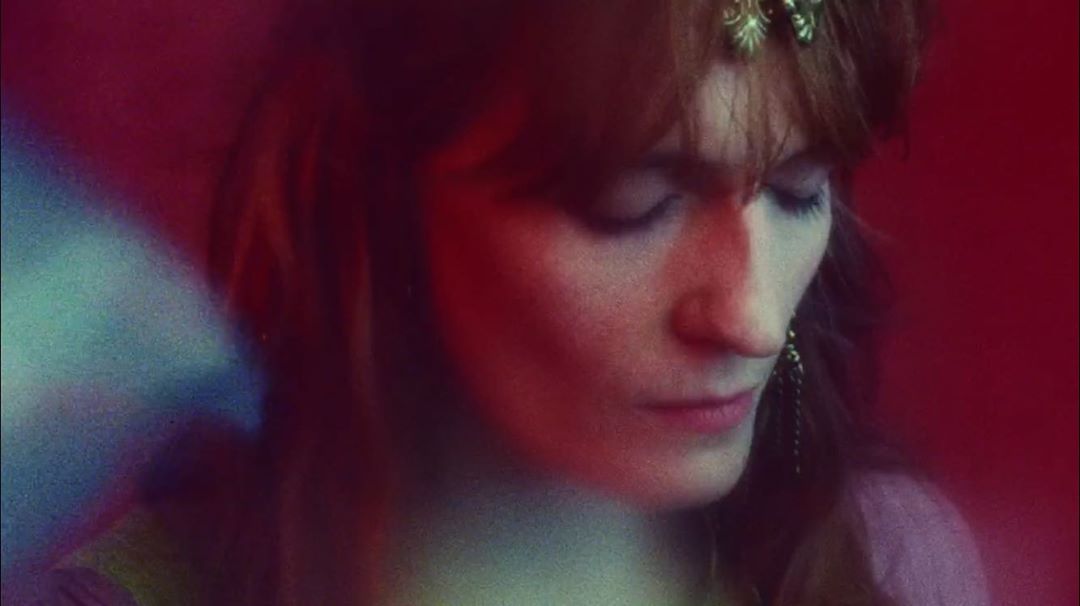 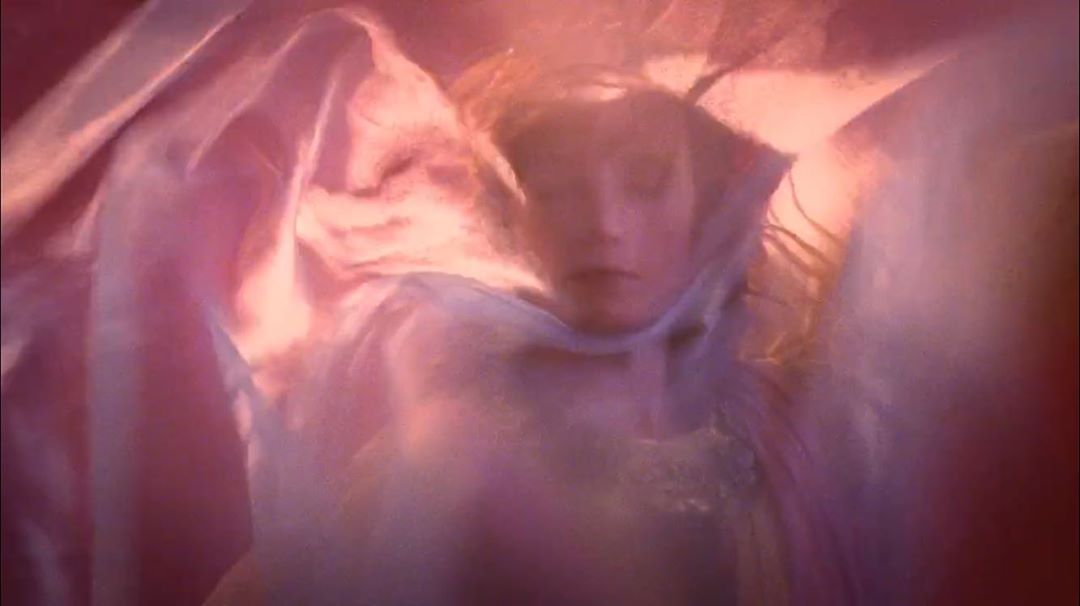 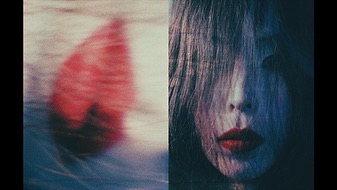 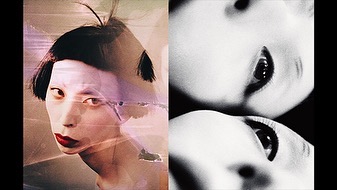 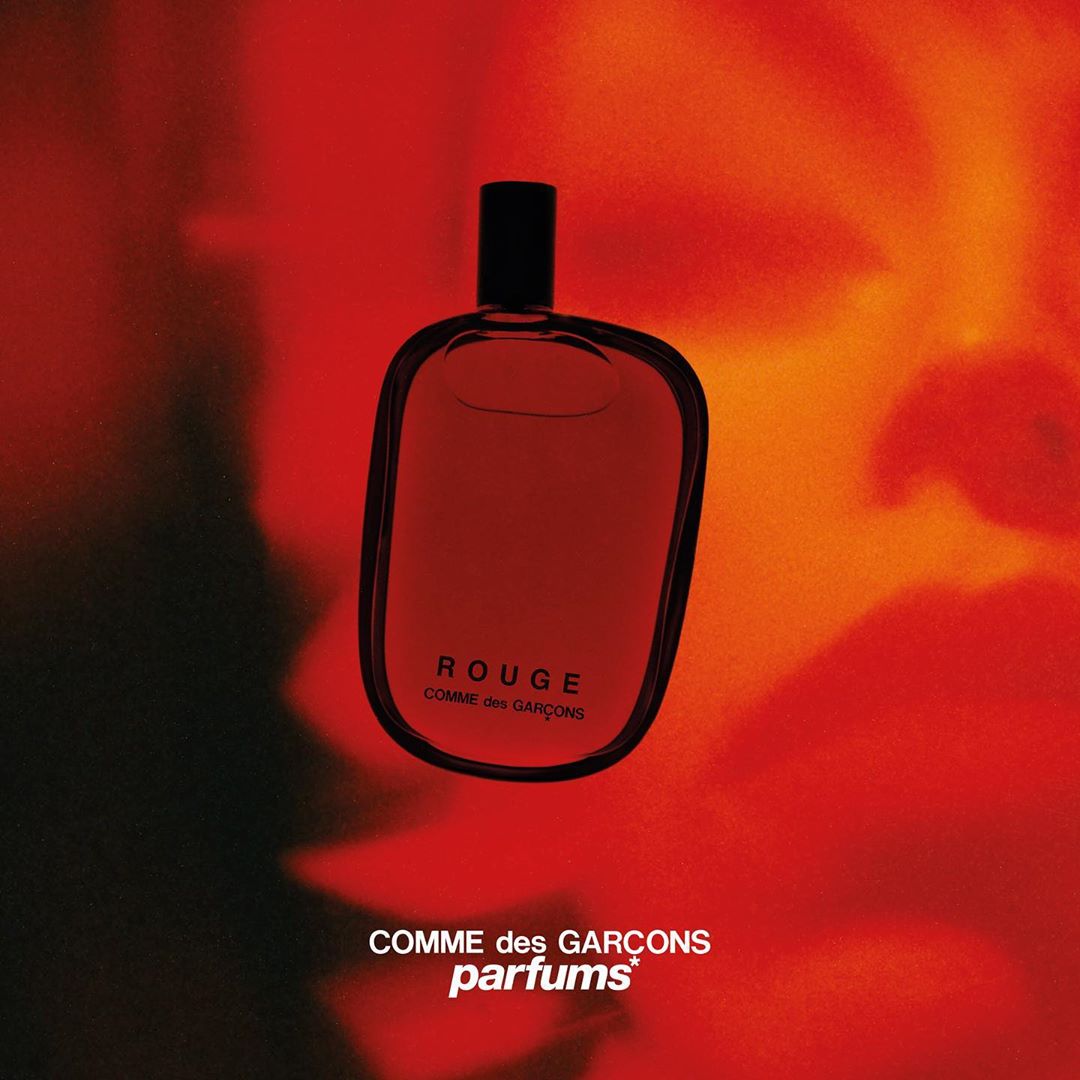