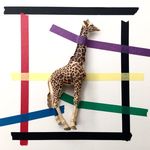 Koto Bolofo was born in South Africa in 1959 and raised in Great Britain. Bolofo has photographed for prestigious magazines including Vogue, Vanity Fair, and GQ. He has created award-winning short films for acclaimed international film festivals, as well as advertising campaigns for brands including Hermès, Louis Vuitton, and Dom Pérignon. His books with Steidl include Venus, I Spy with my Little Eye, Something beginning with S, Vroom!, La Maison and Grande Complications. 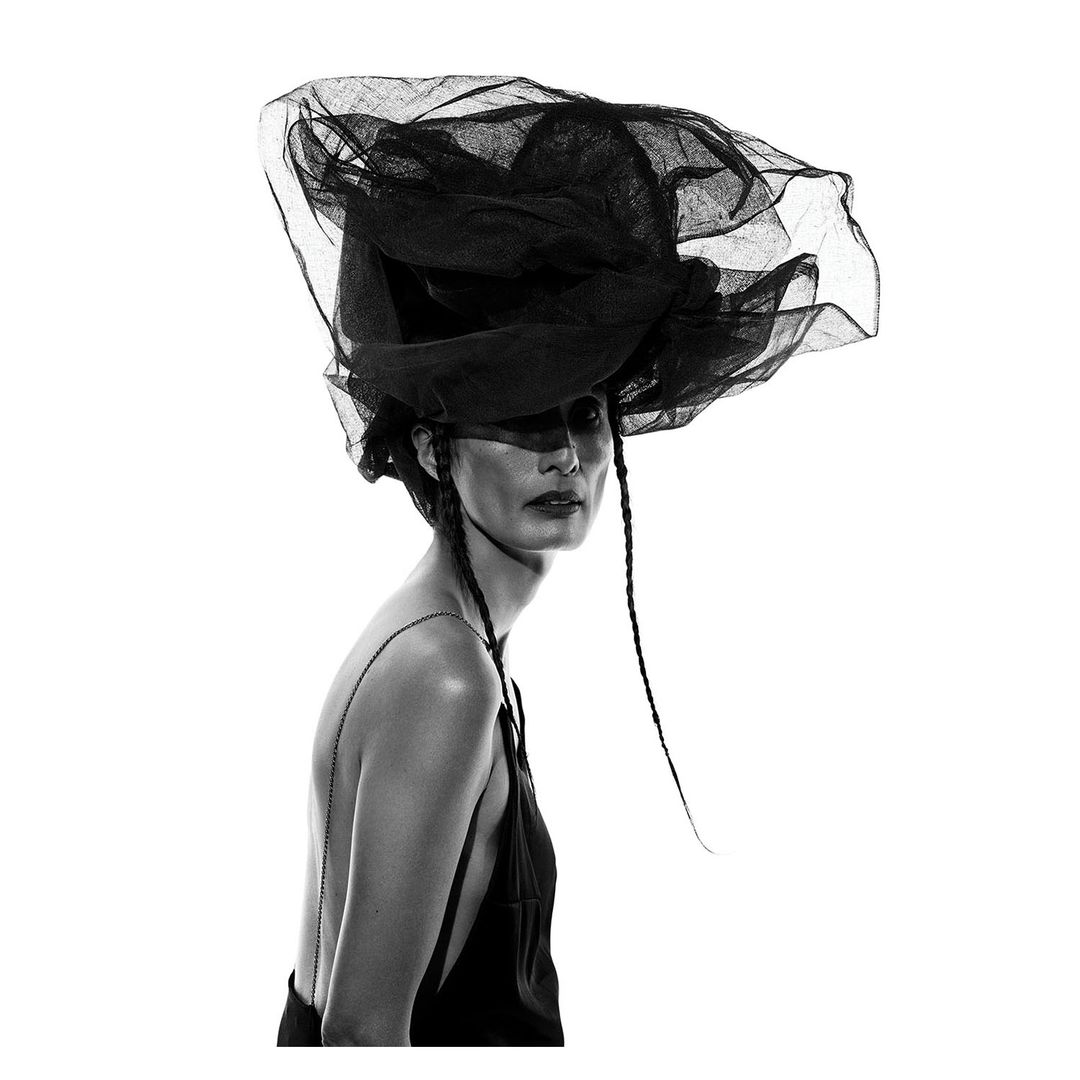 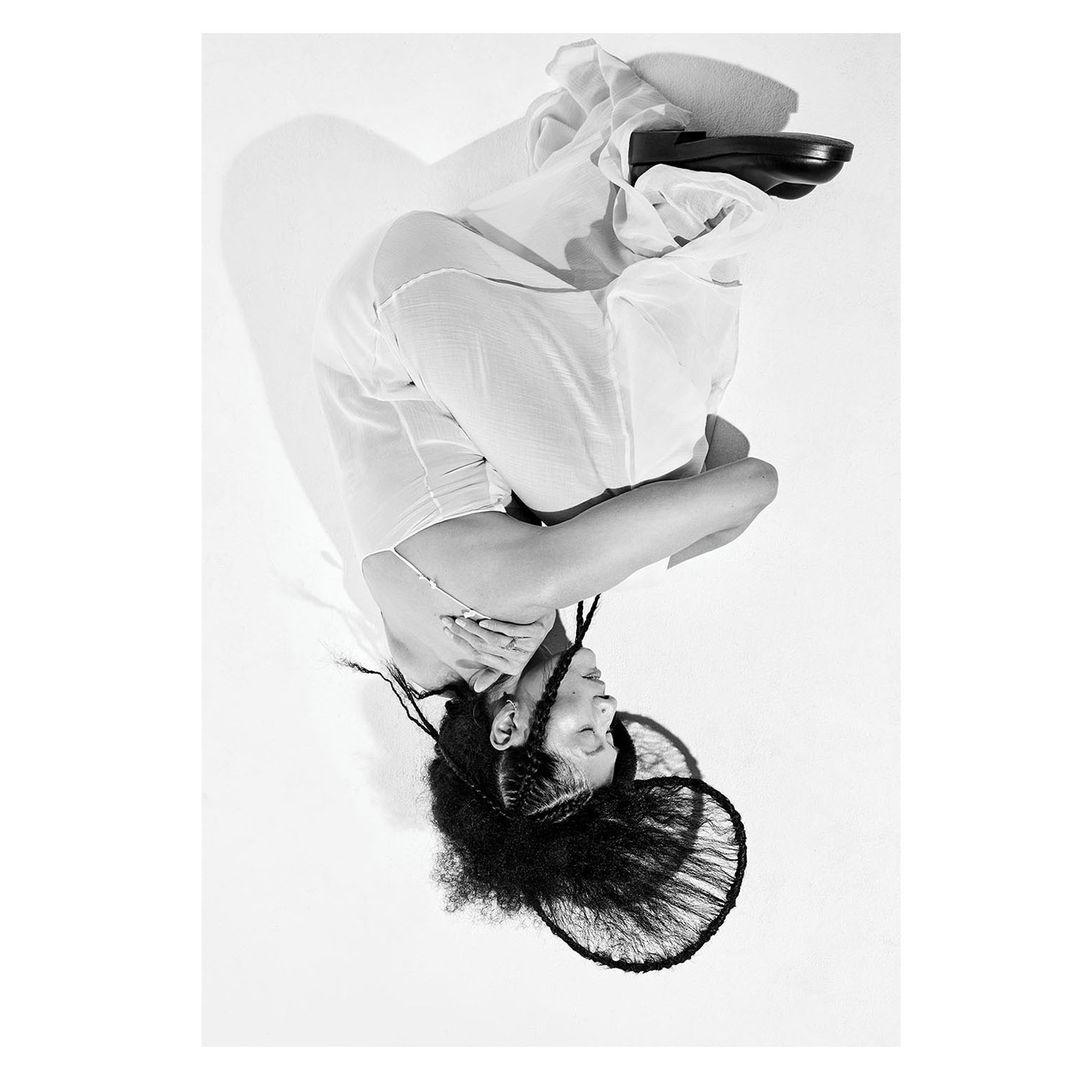 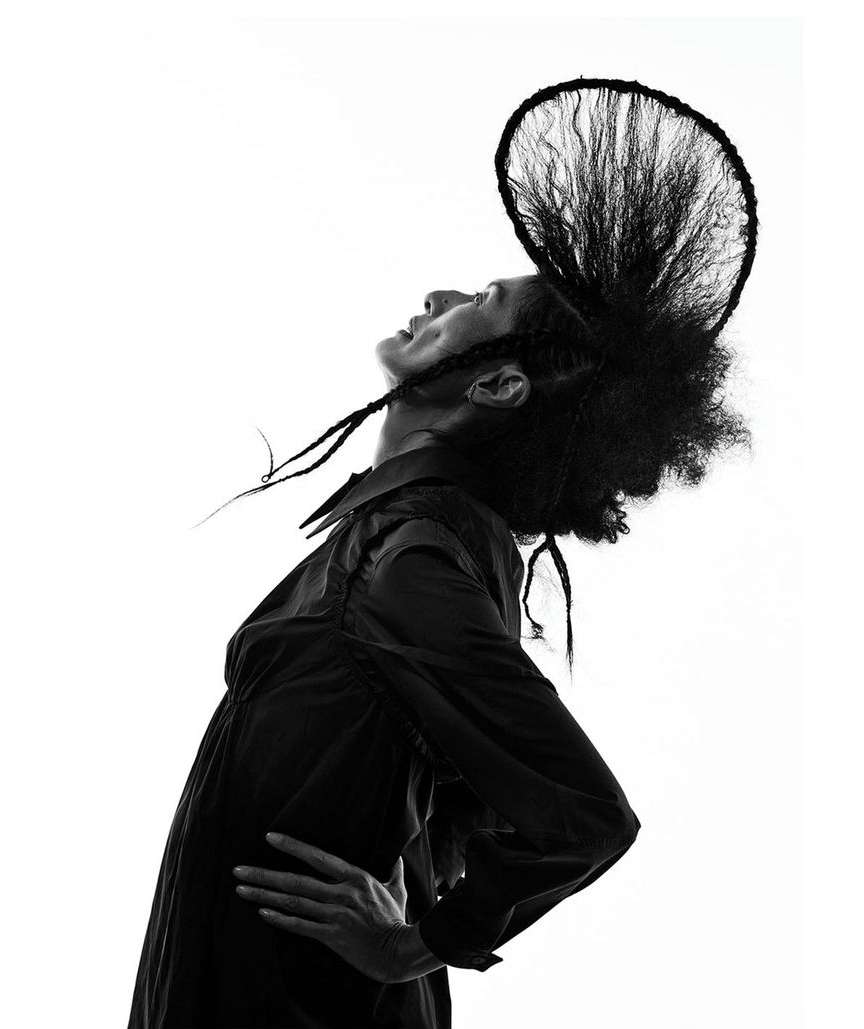 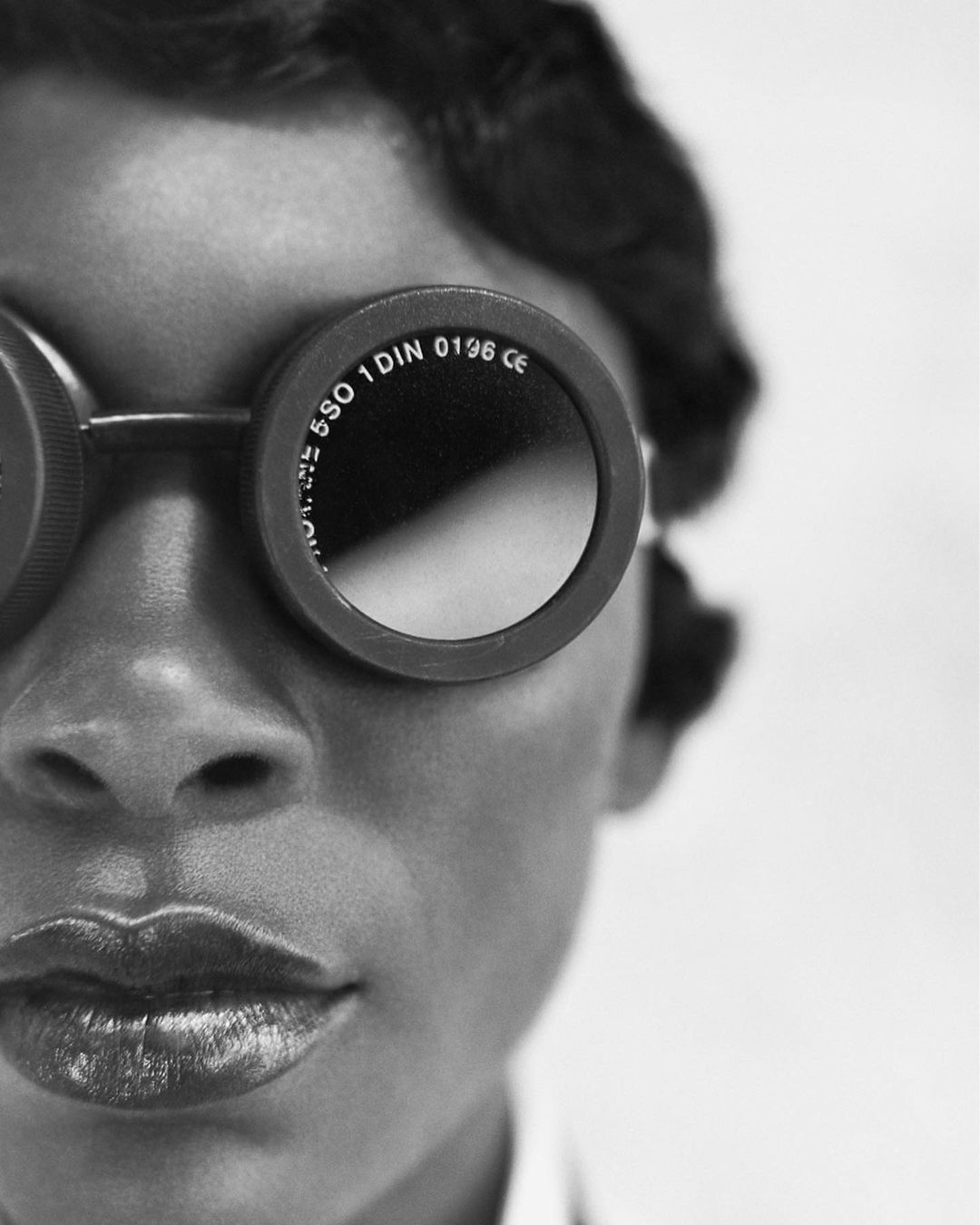 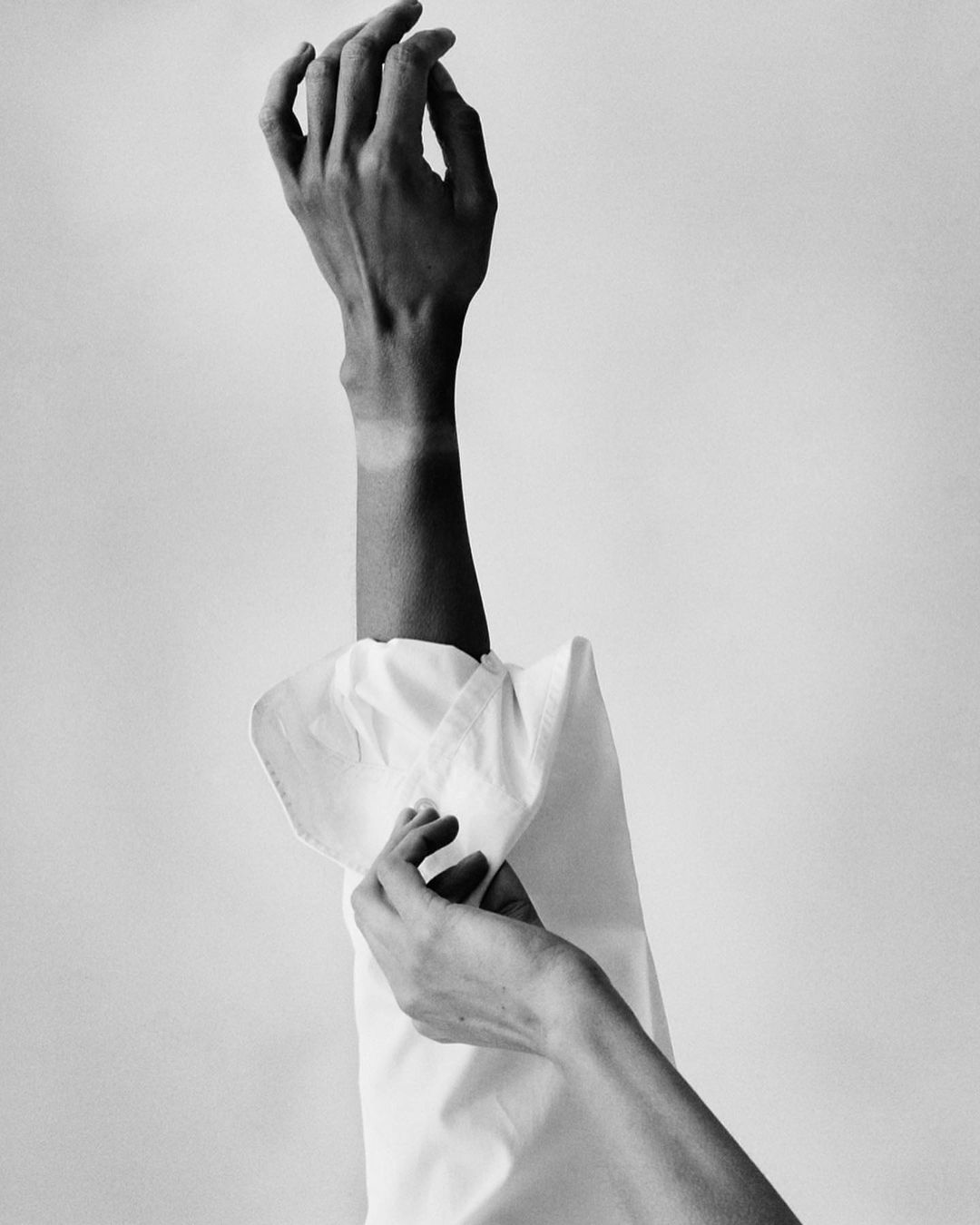 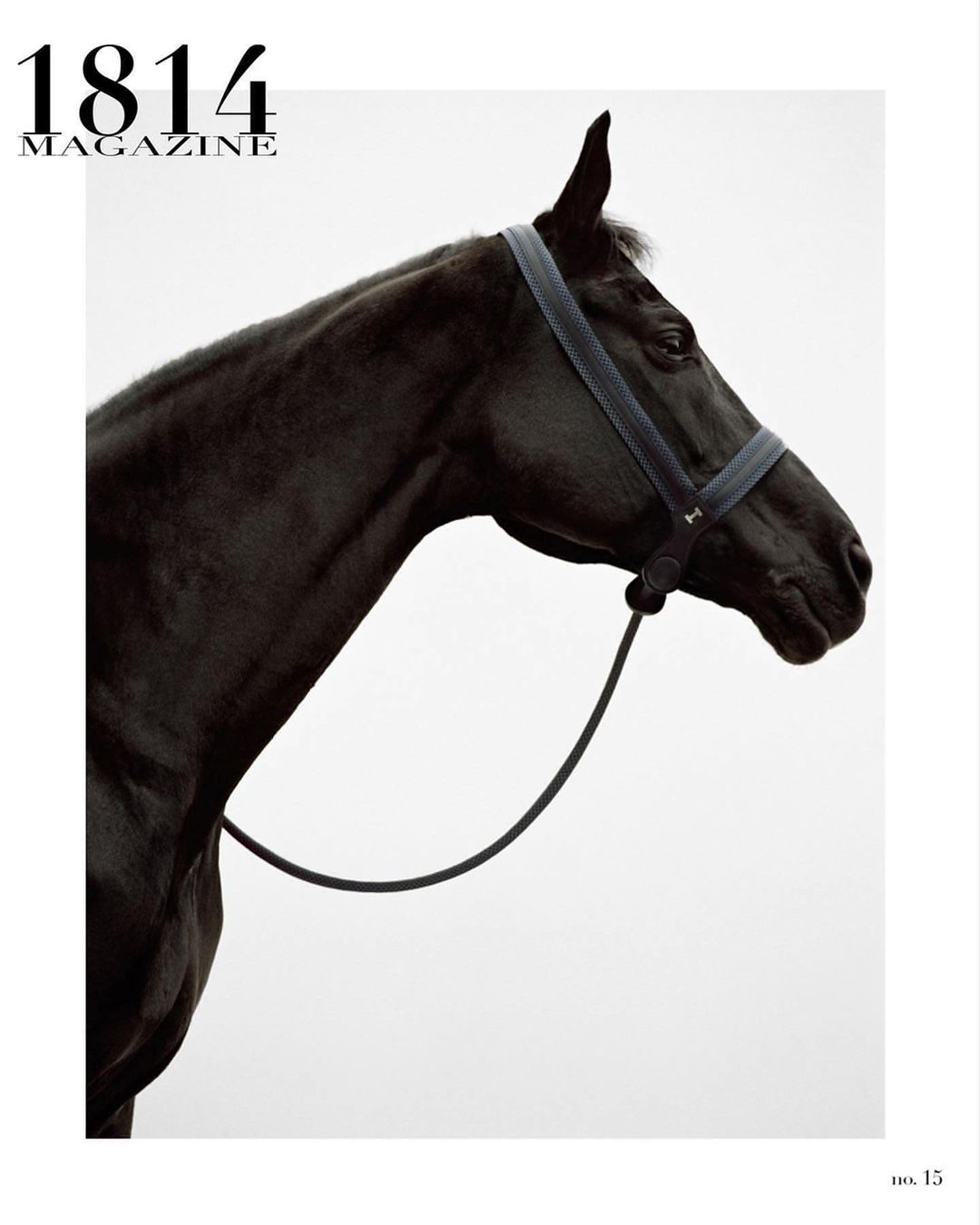 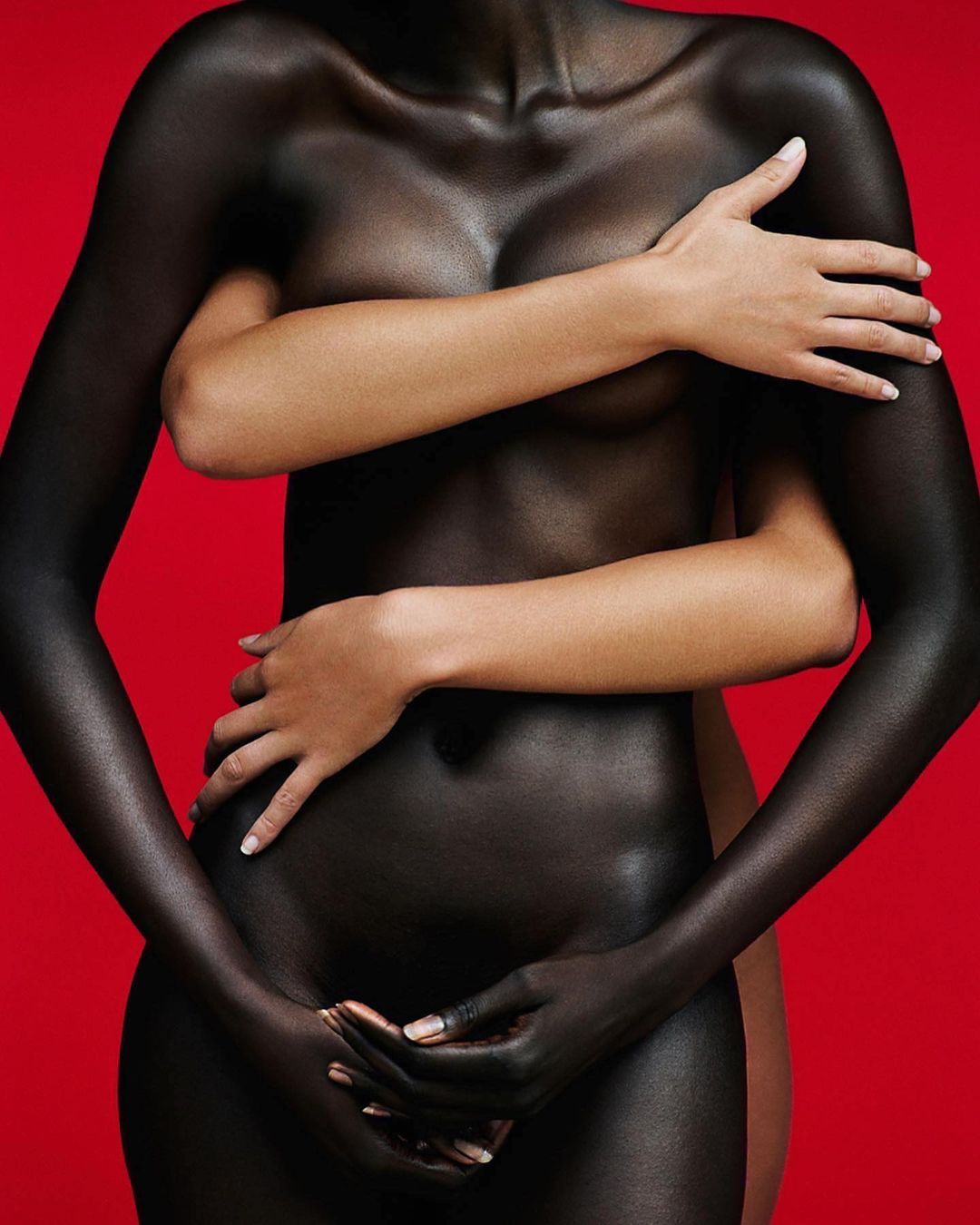 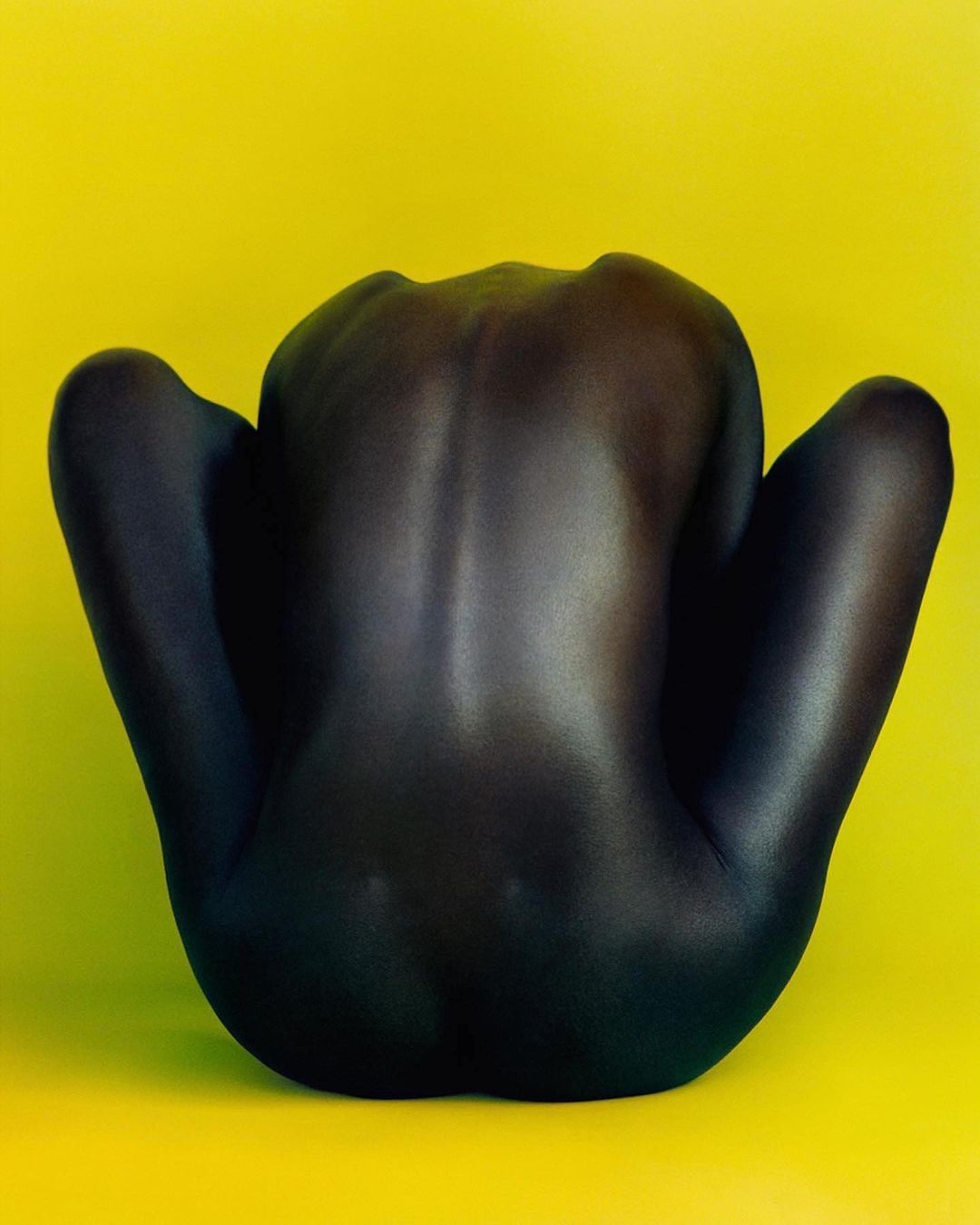 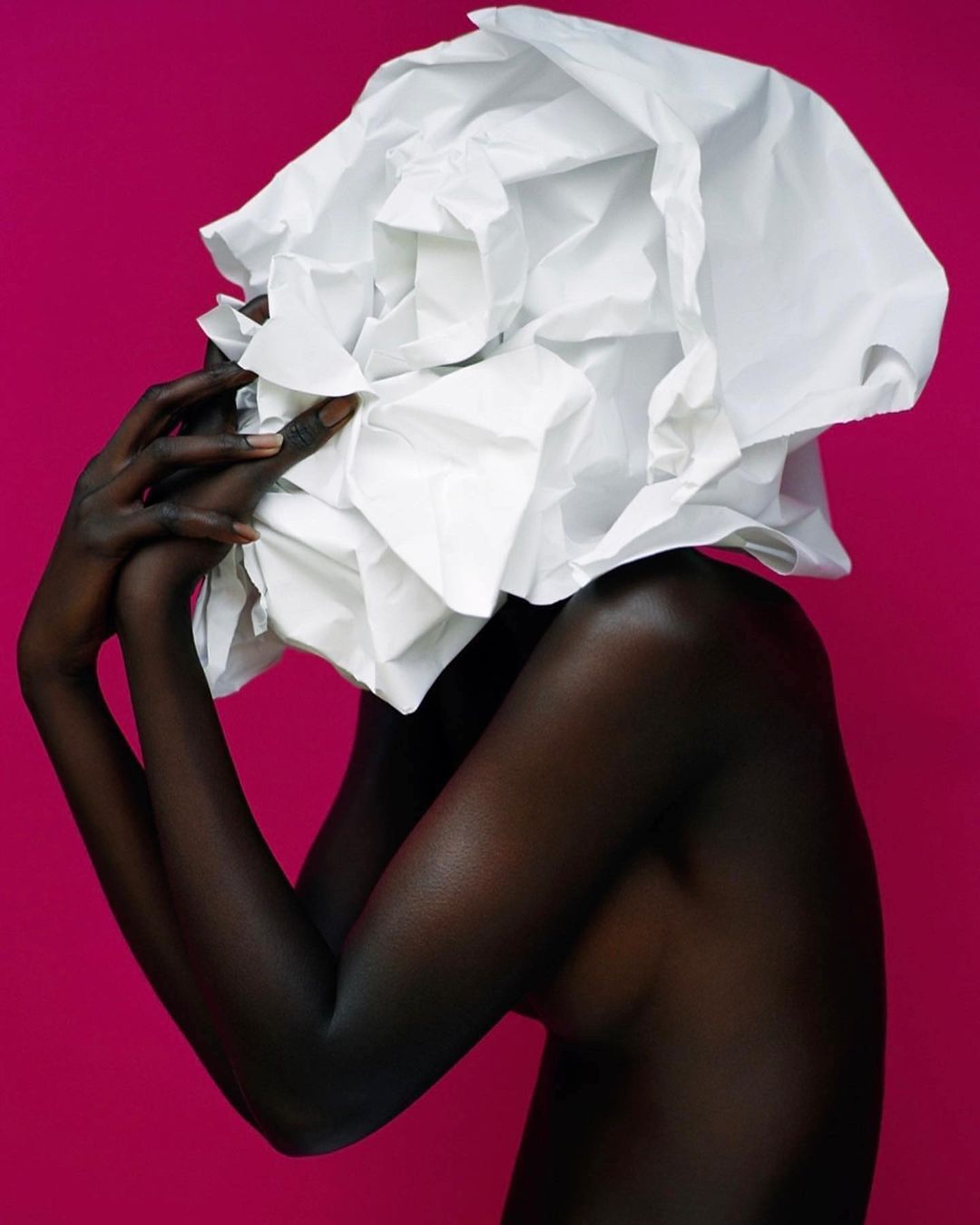 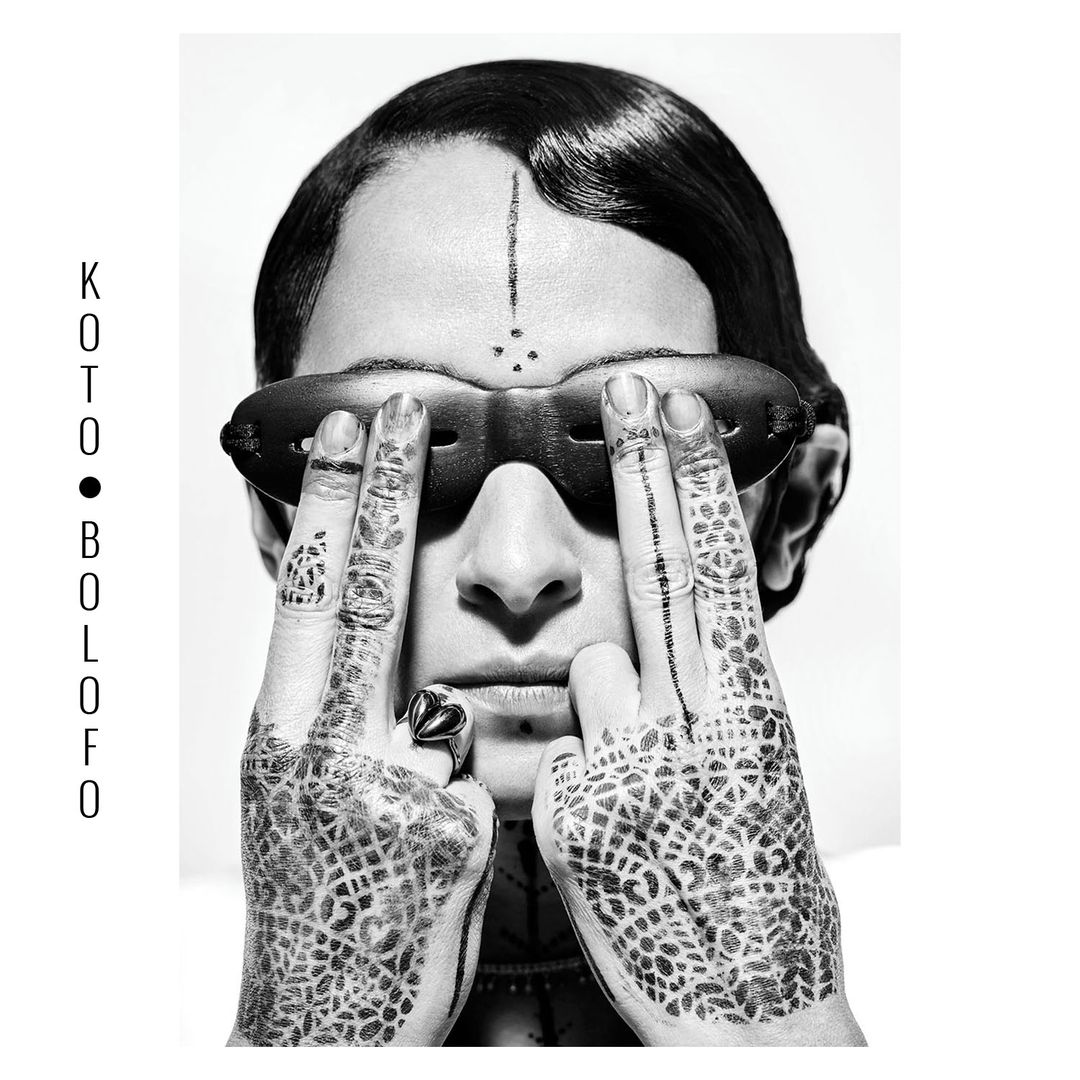 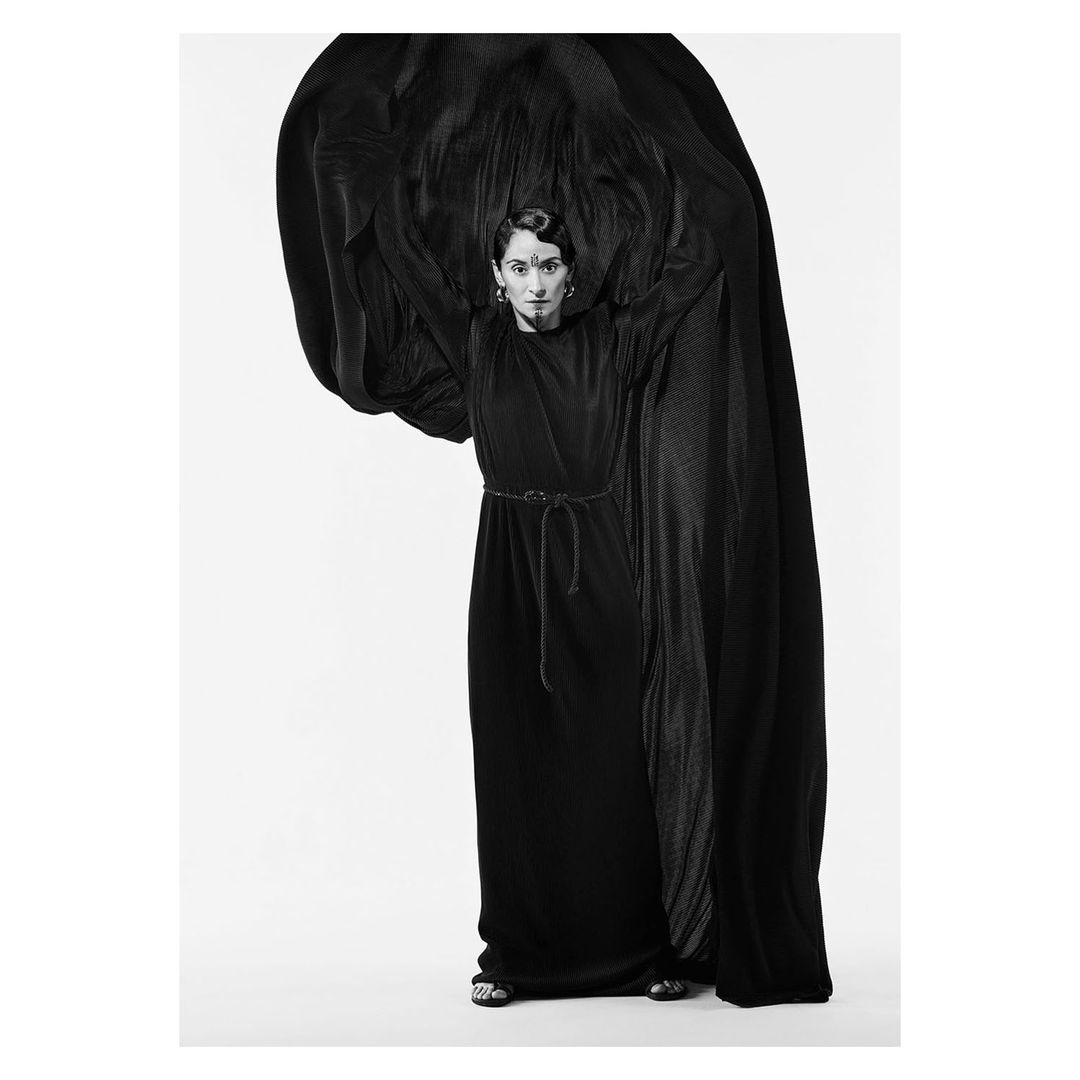 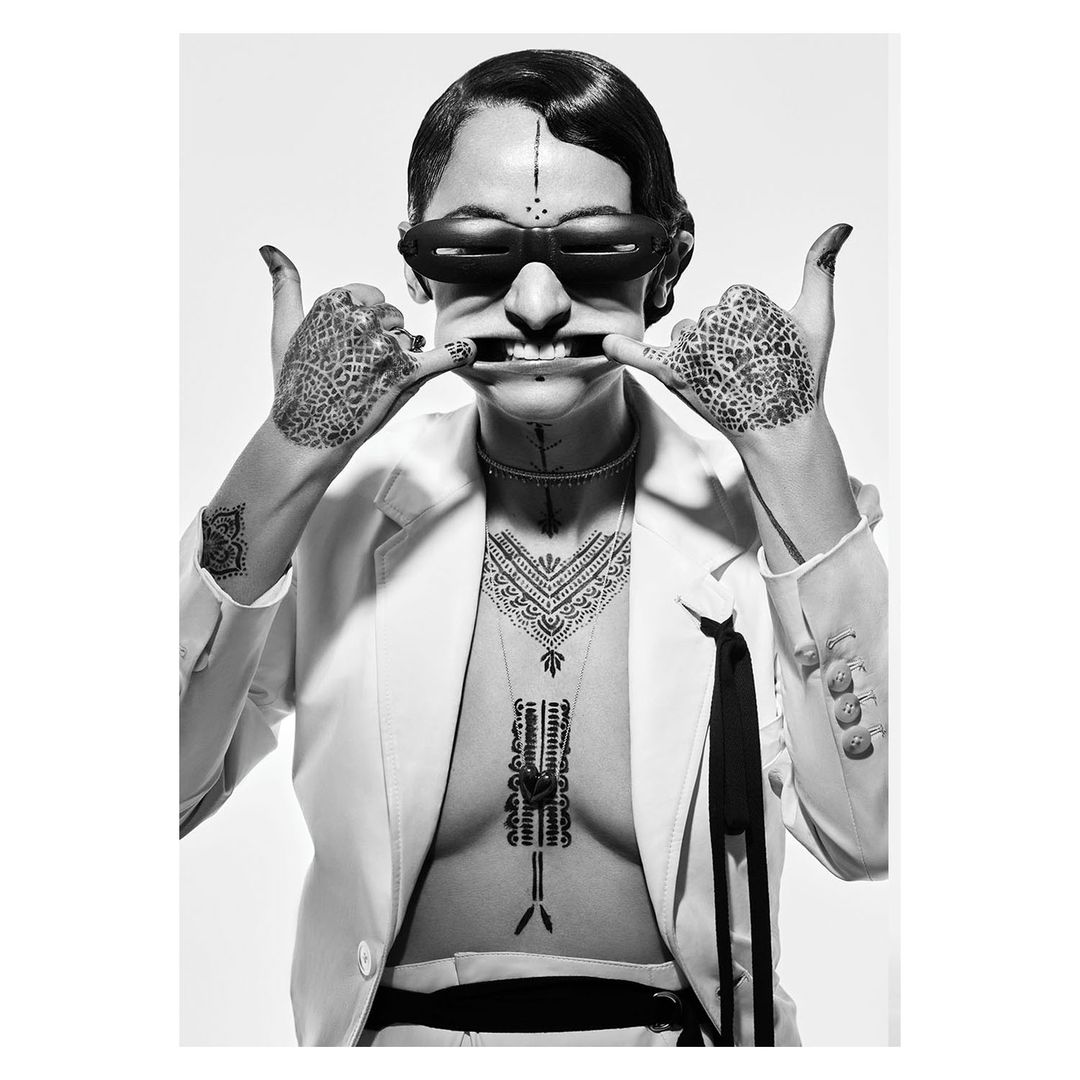 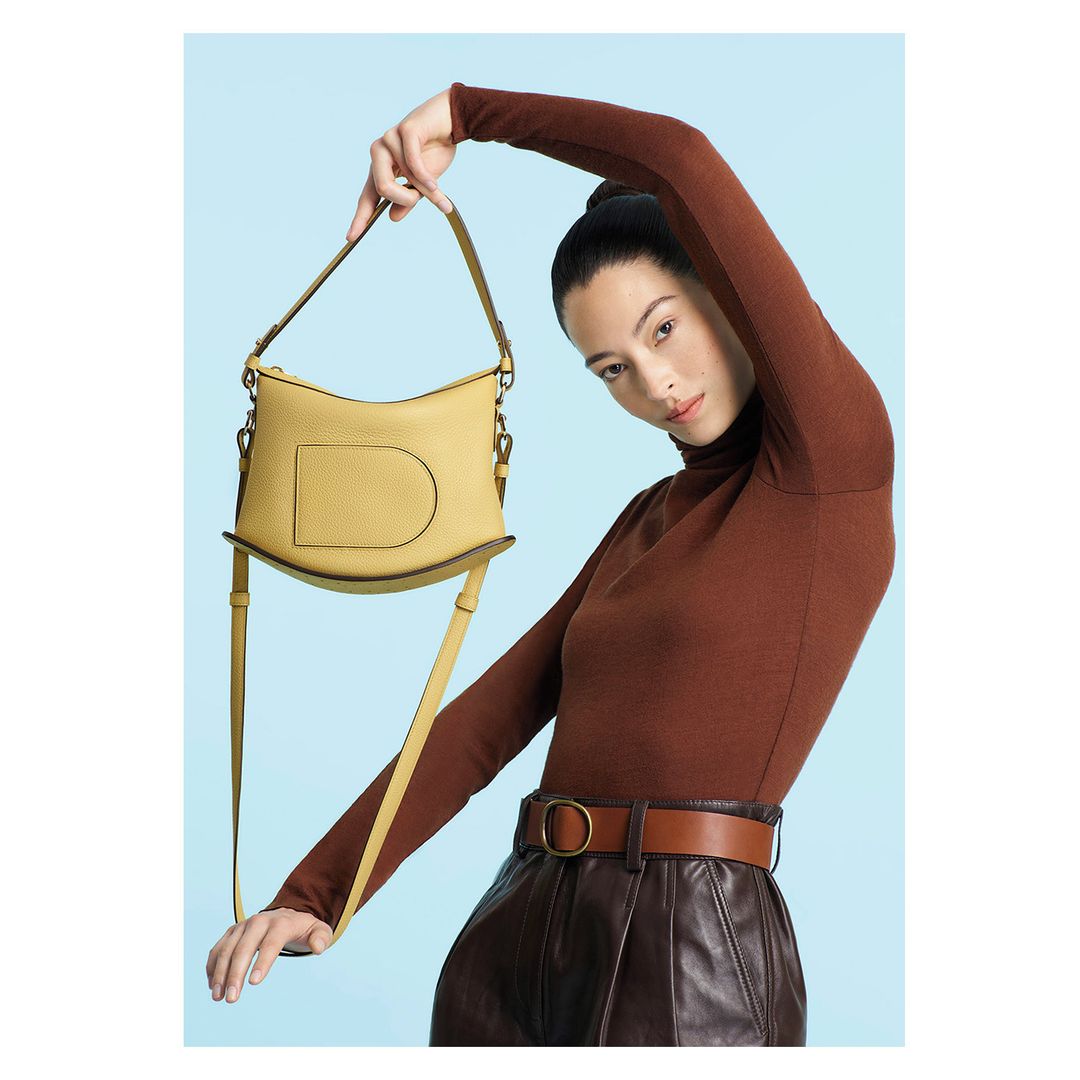 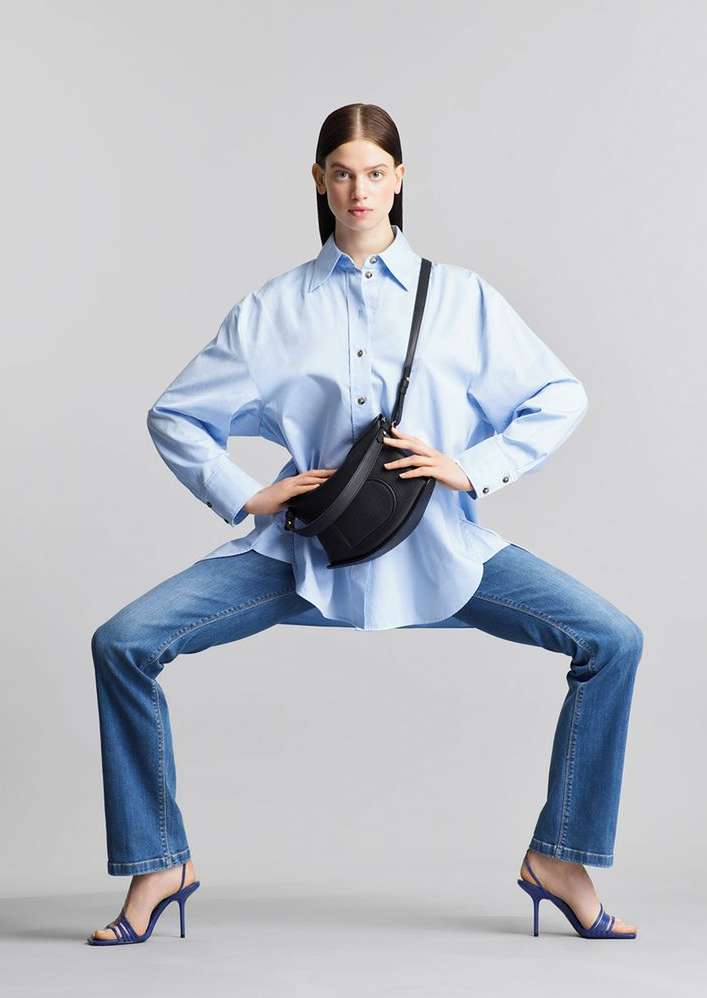 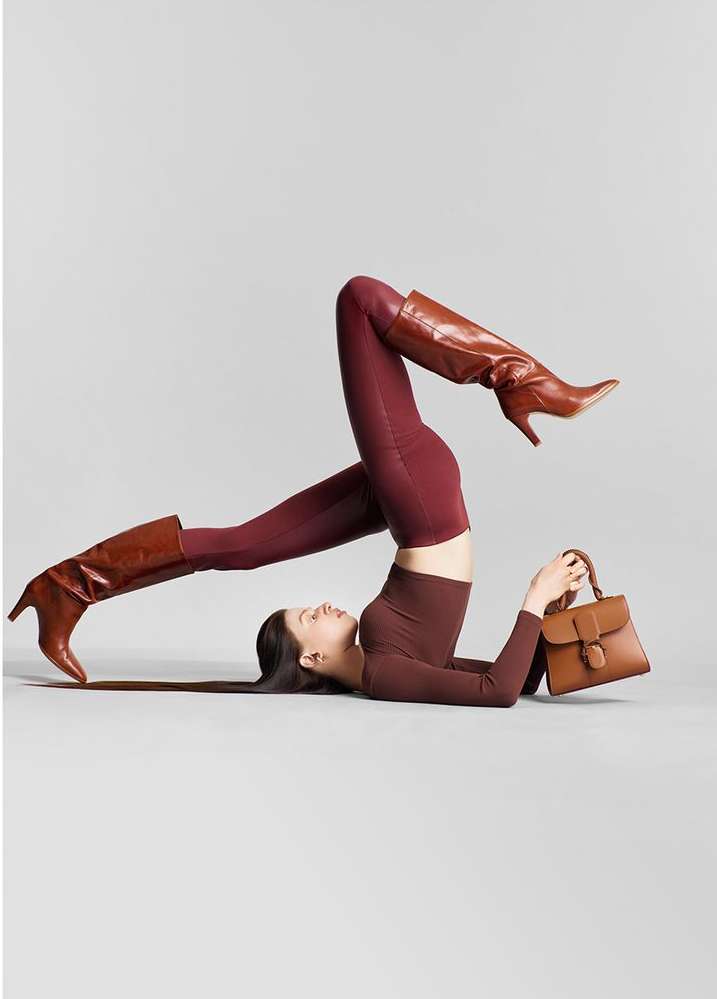 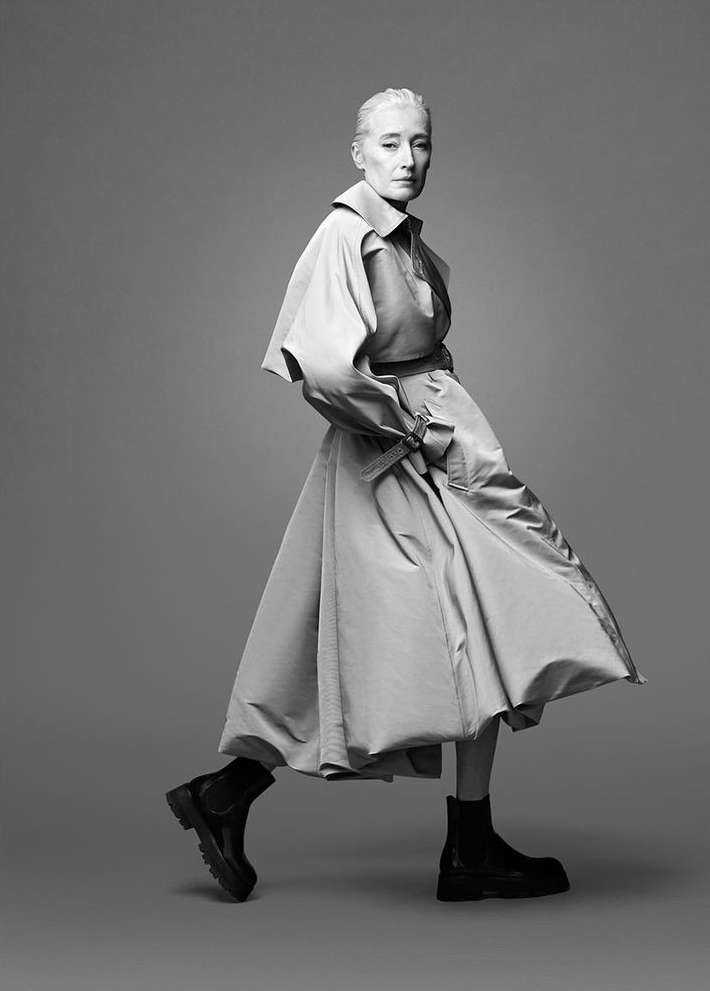 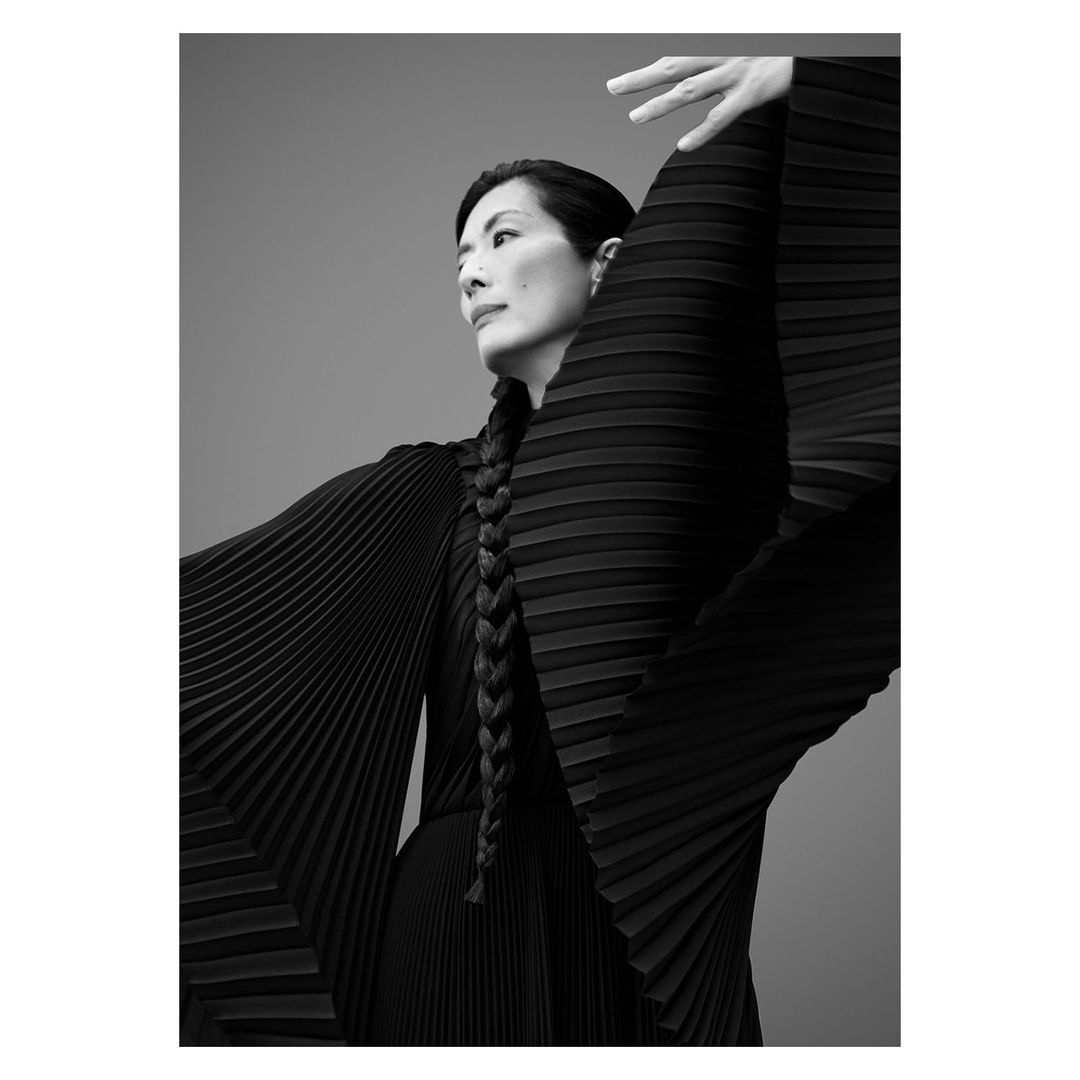 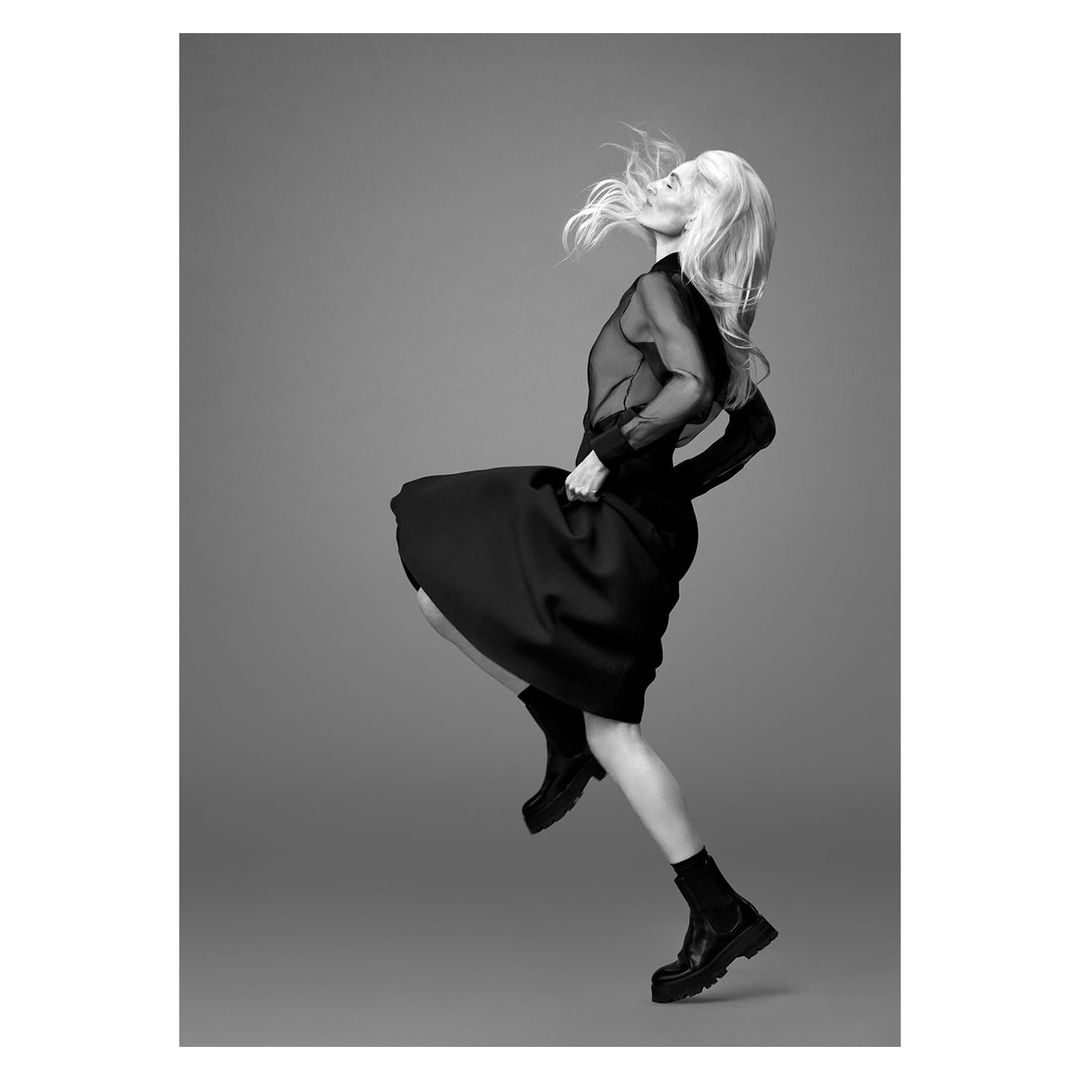 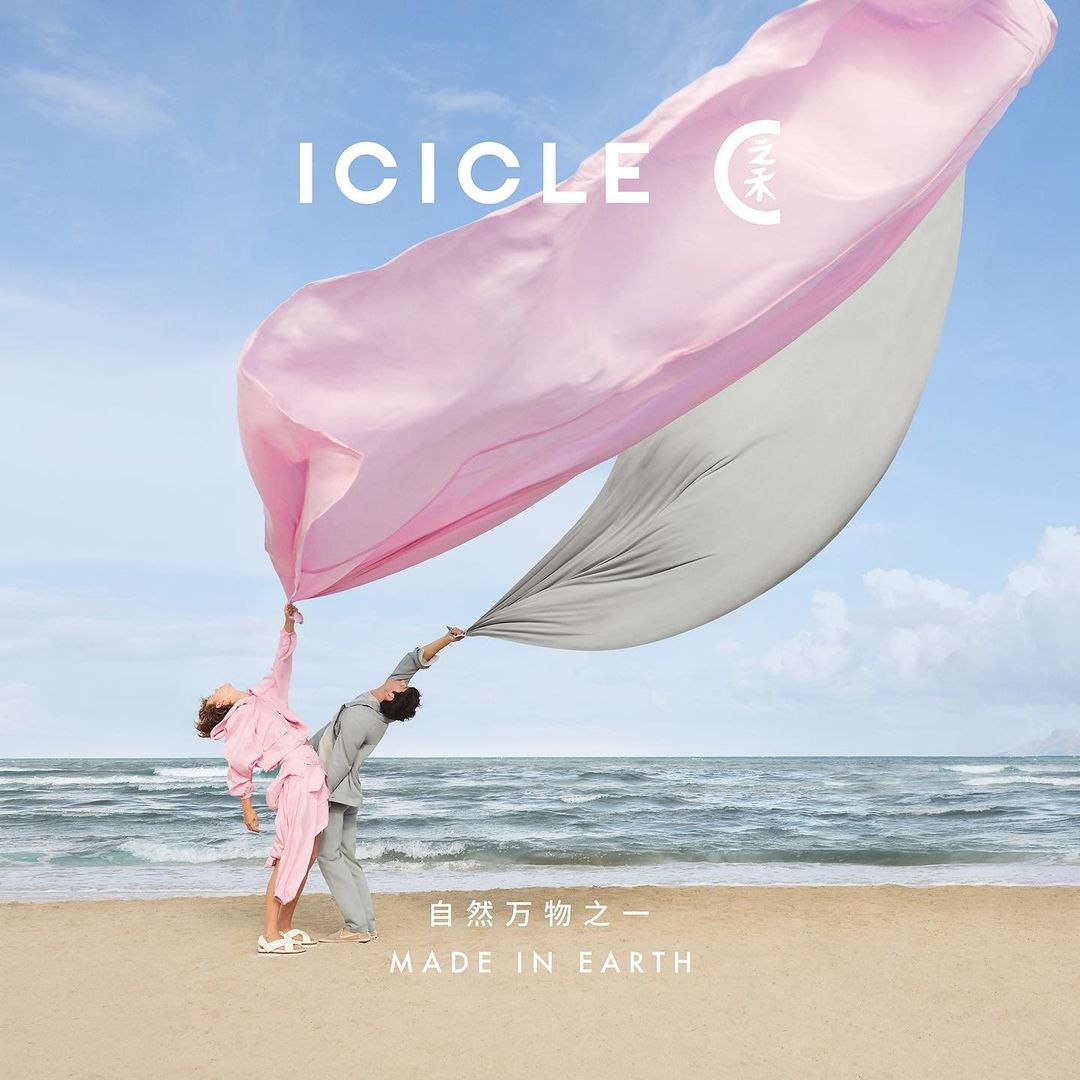 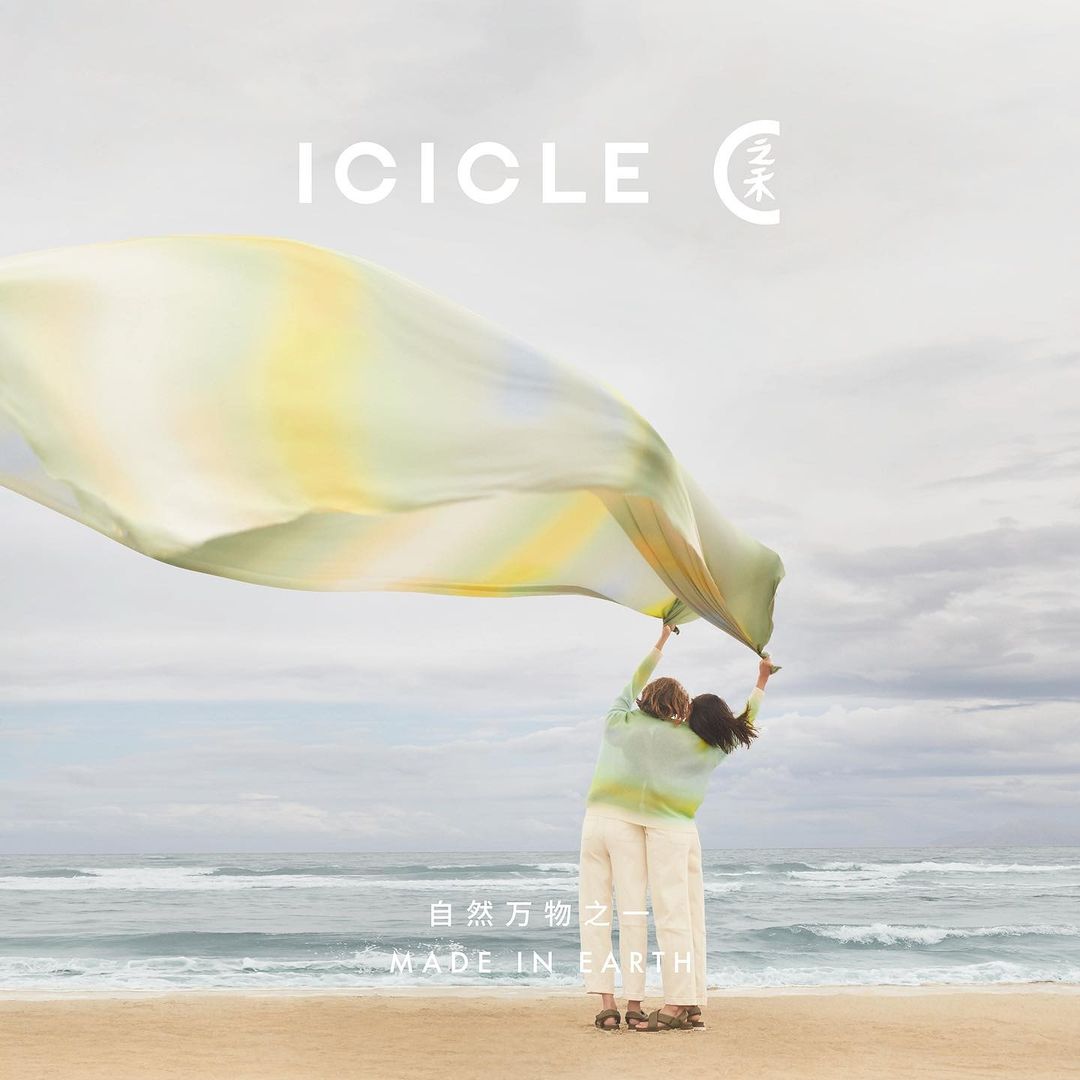 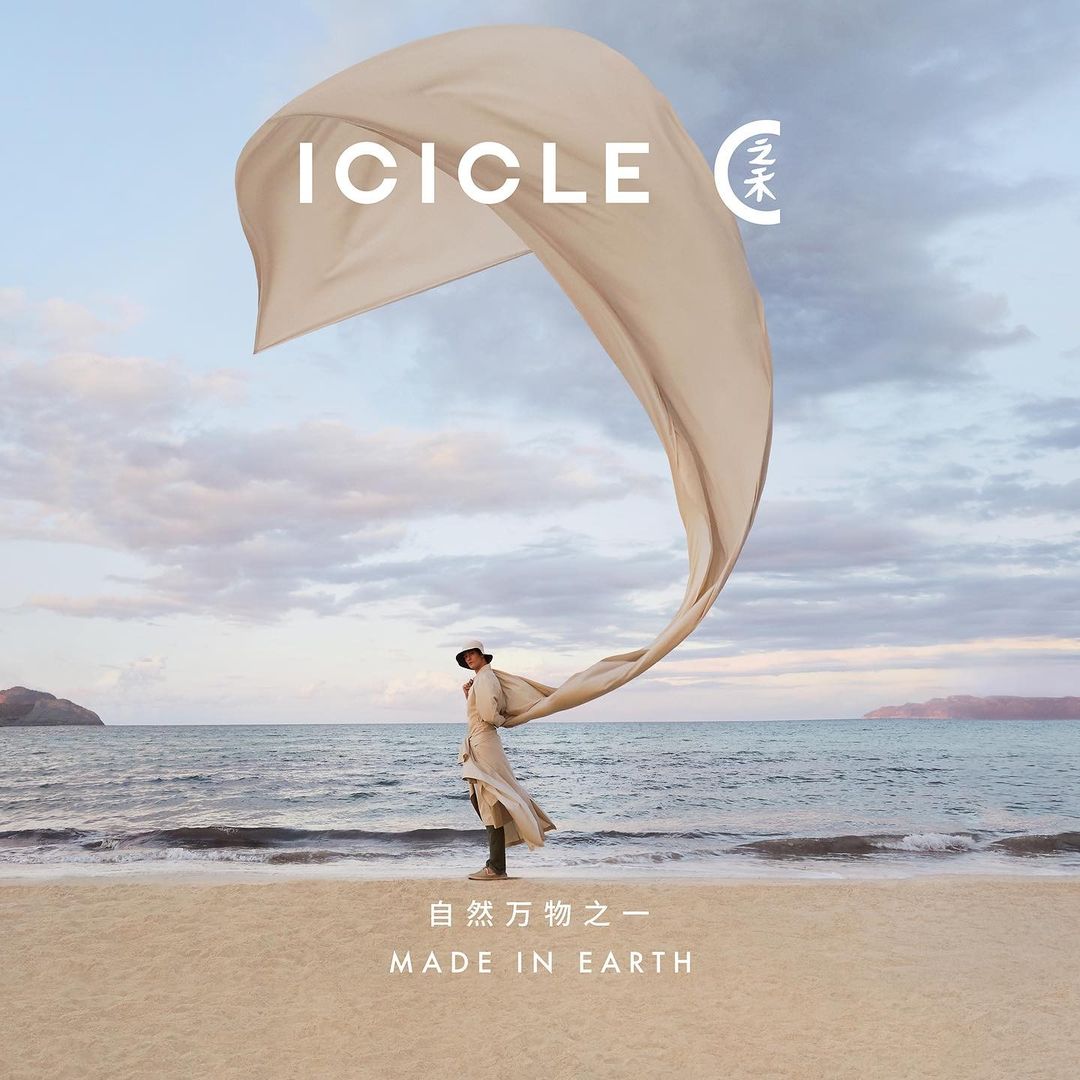 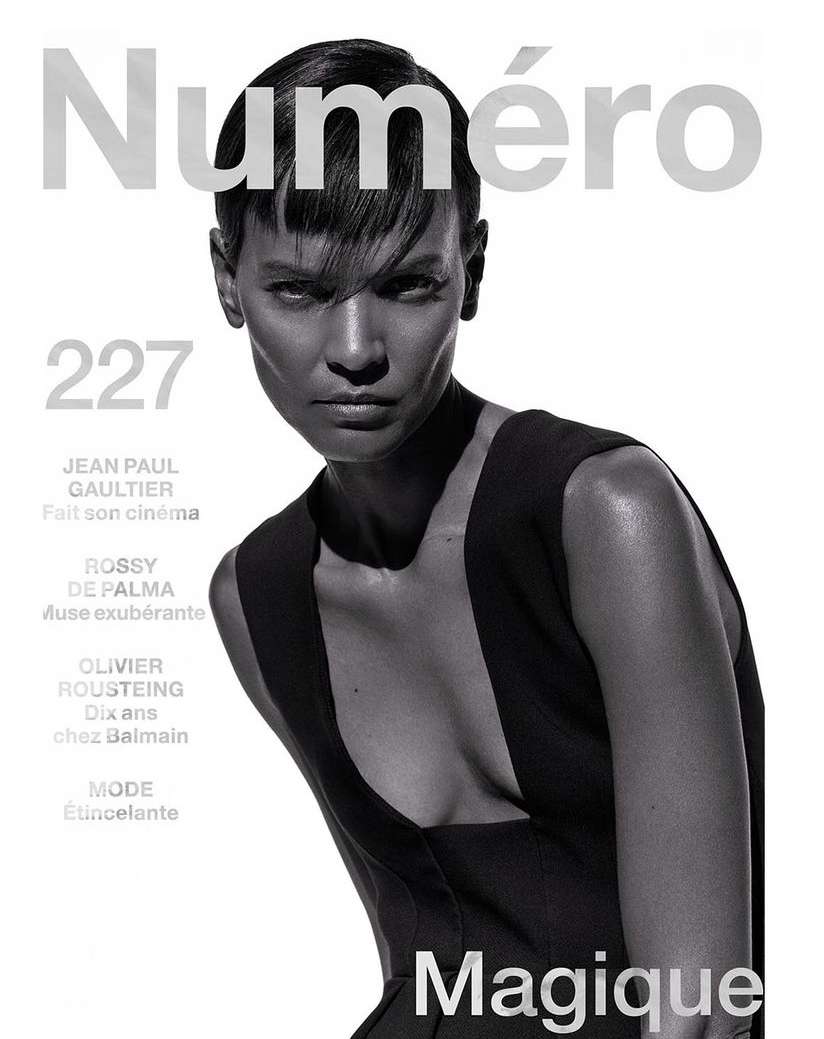 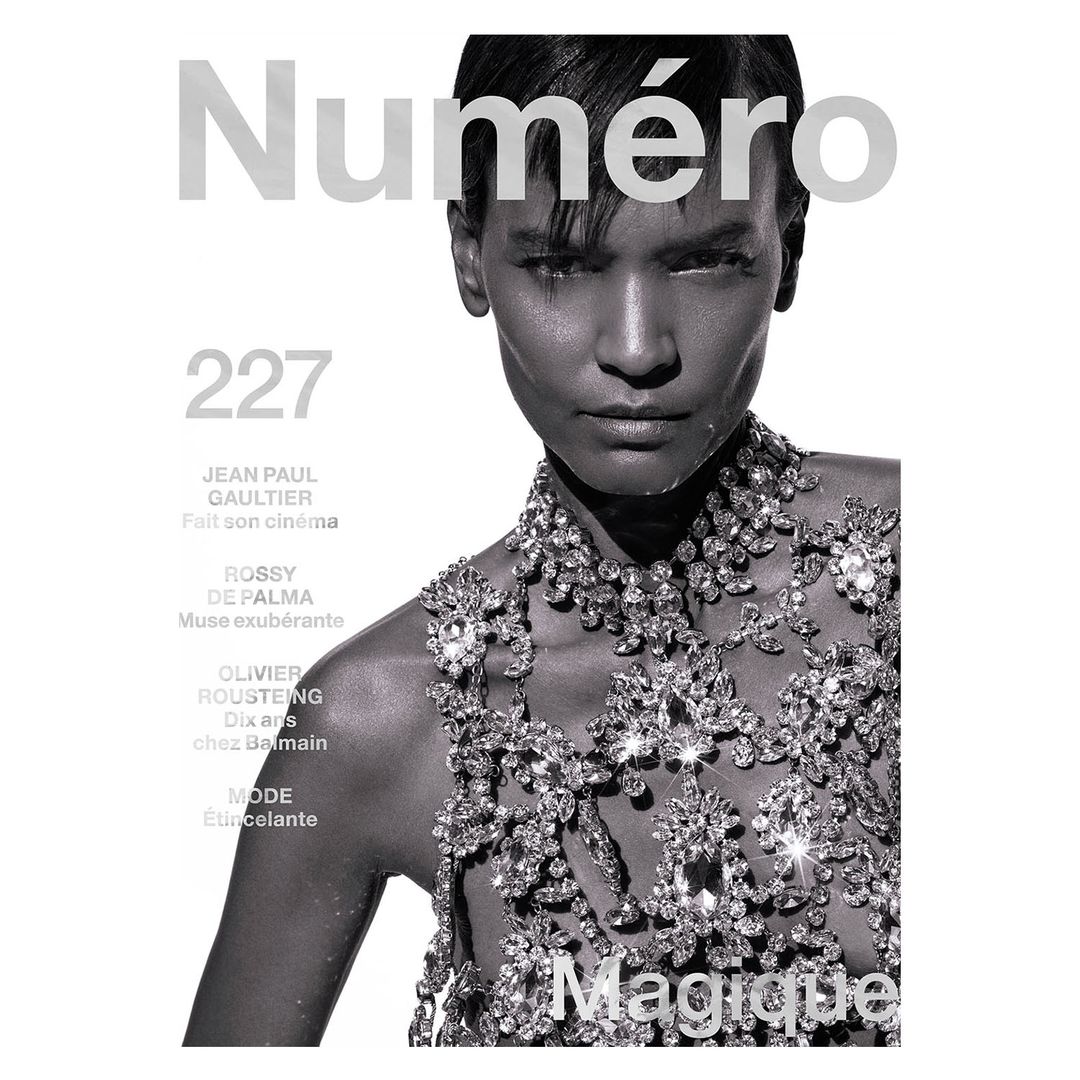 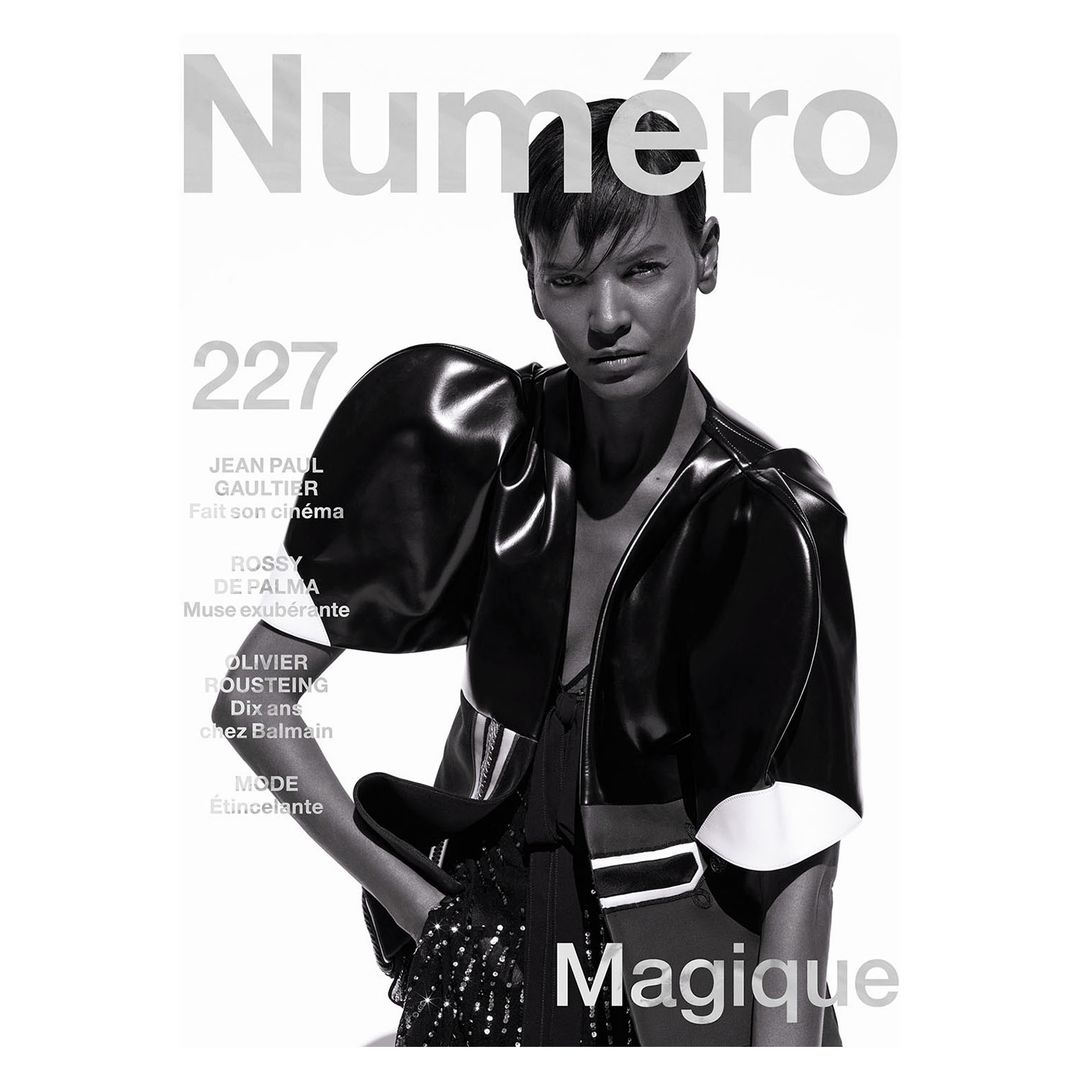 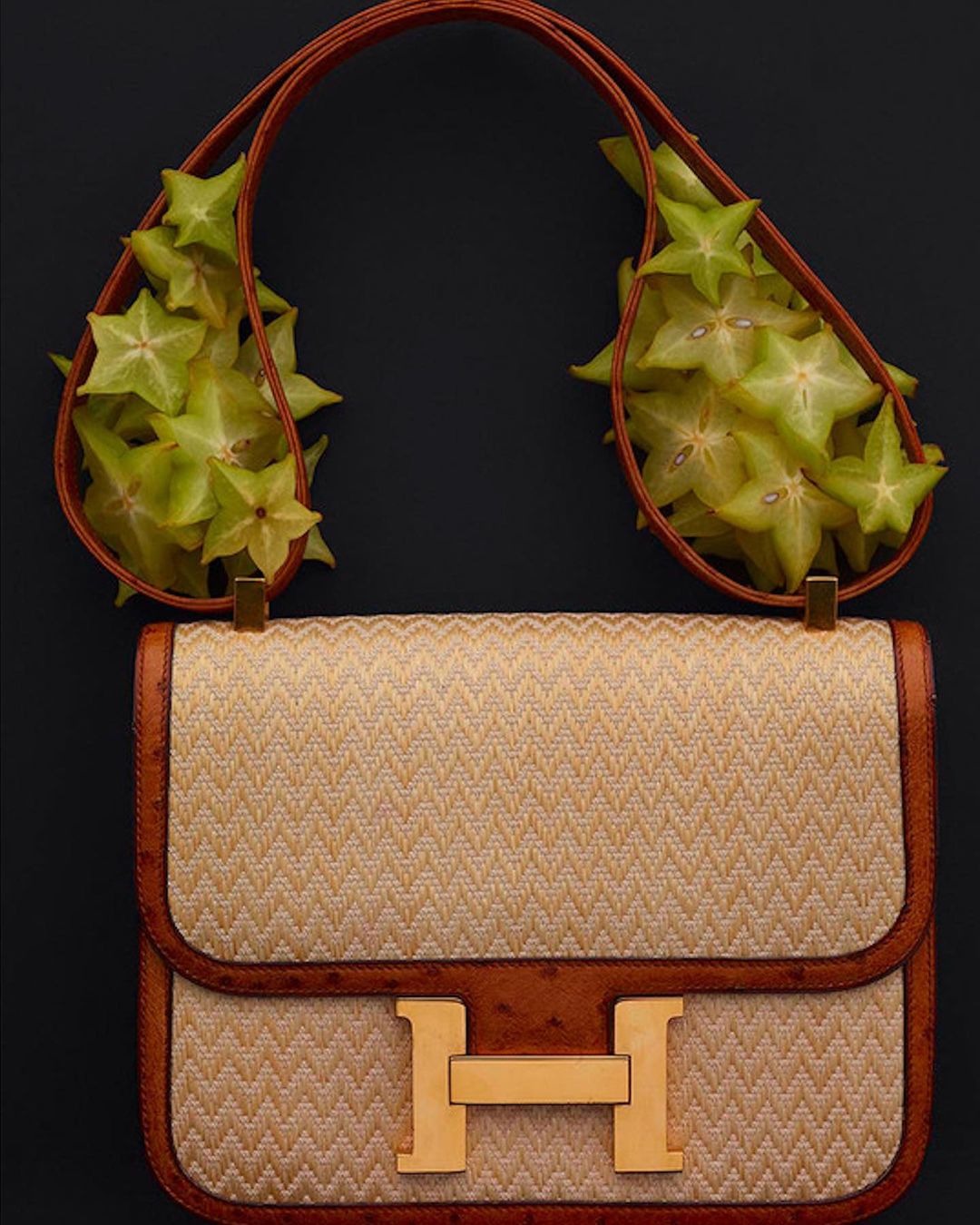 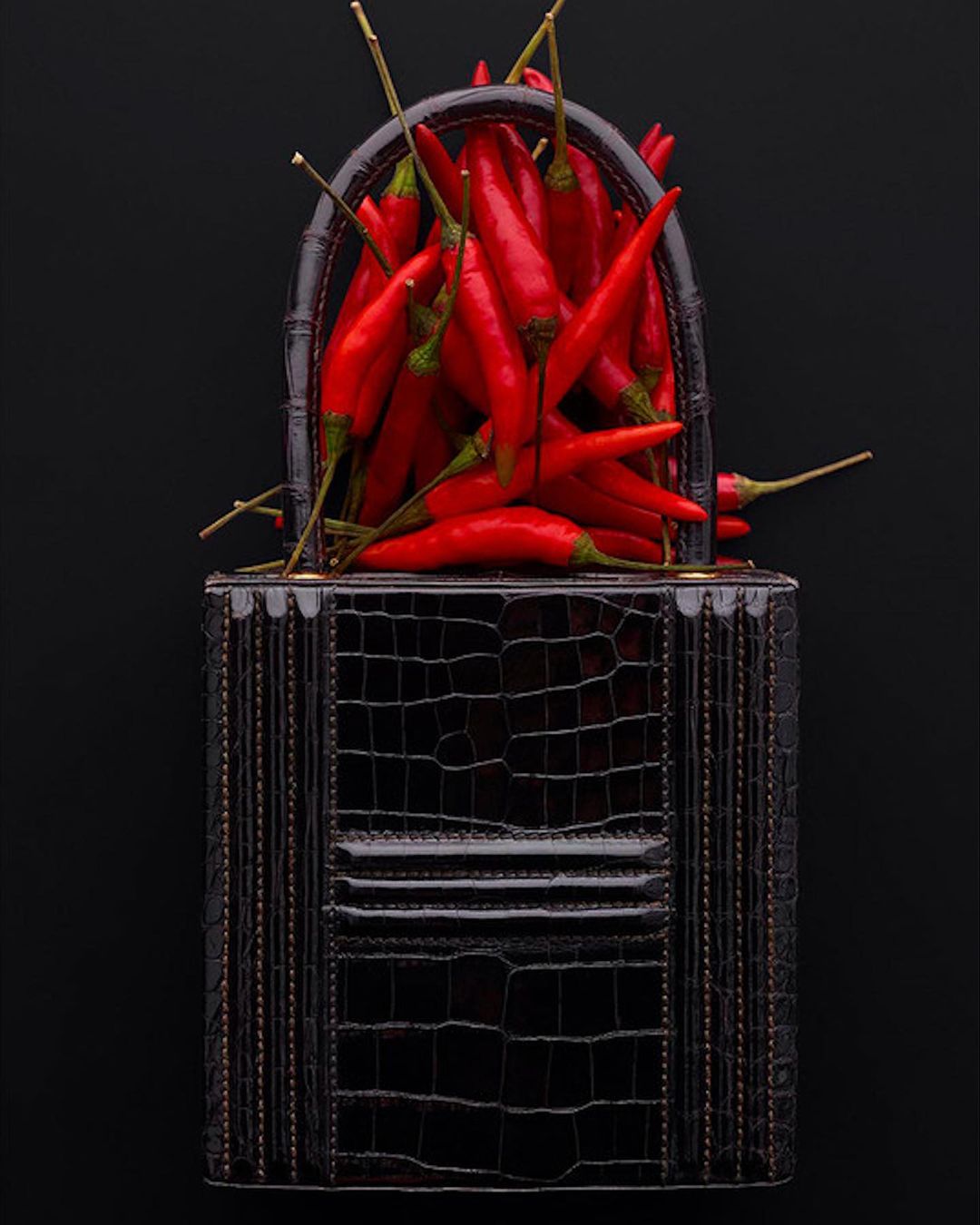 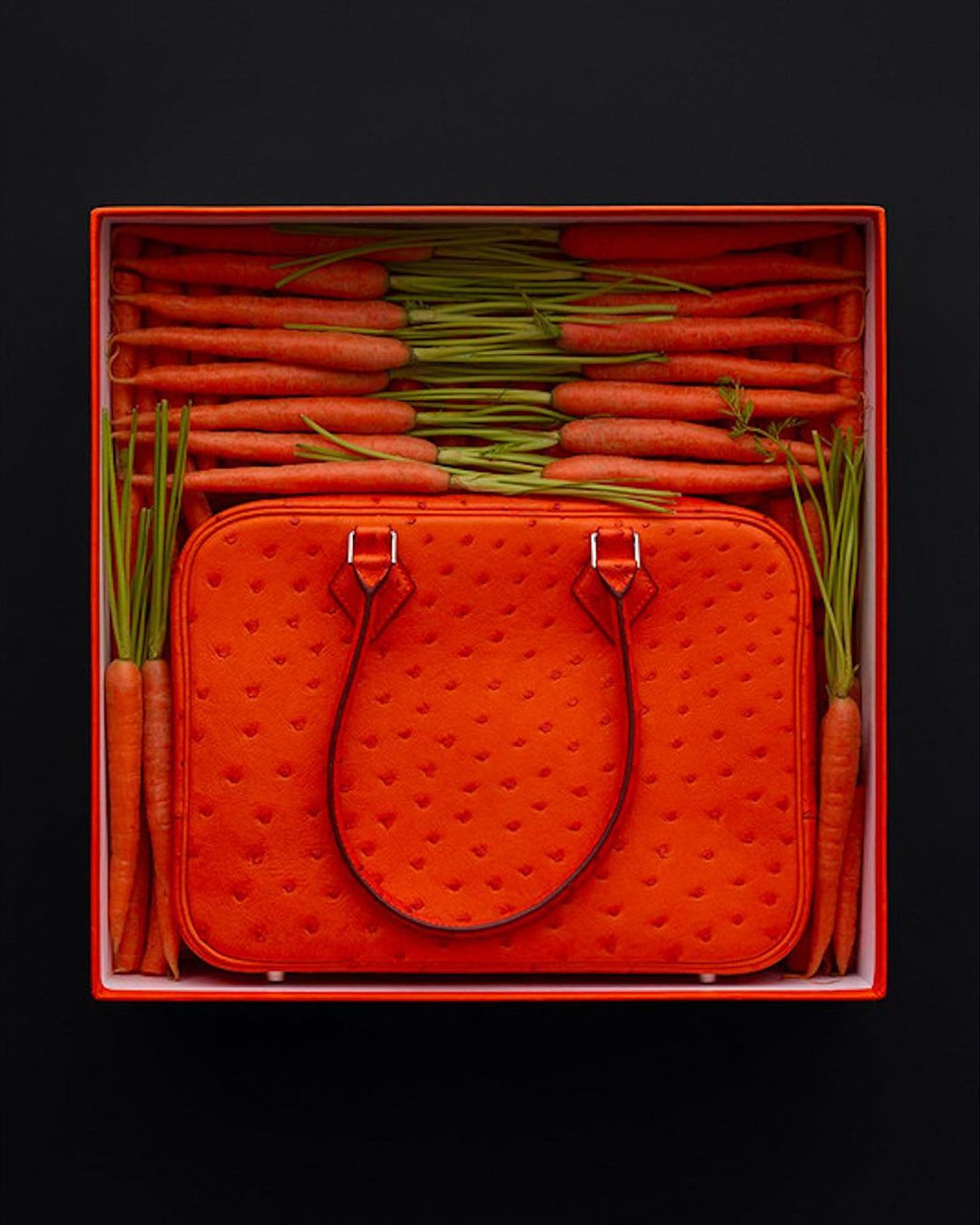