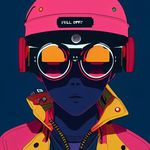 Kwaku has photographed some of the most famous faces of our time—from Oscar and Grammy winners to Barack Obama and the First Family. His many and diverse clients include The New York Times Magazine, Time and Essence Magazine, global brands like Amgen, Pfizer, Coca-Cola, Target and Verizon, and media giants such as Universal Studios, Disney, Amazon, Sony Music and ESPN. His portraits have a fresh, unaffected feel, and yet they celebrate the extraordinariness of his subjects, striking a balance between contemporary documentary photography and classic celebrity portraiture.
After graduating from the Rochester Institute of Technology, Kwaku launched his career in New York City and began shooting for major magazines and ad agencies while in his early 20s. Today he bases himself out of both New York and Los Angeles and his photos have appeared on everything from movie posters to the covers of best selling books to advertising spreads for international brands such as Apple and HBO.
Kwaku has also partnered with a variety of charities and nonprofits, including the DesignACure Breast Cancer Awareness Campaign, the Black AIDS Institute, and the Smiley Faces Foundation. Giving both his work and his time, he traveled to Ethiopia to document a “shoe drop” by TOMS Shoes, which donates footwear to children in need worldwide.
Kwaku’s world travels continue to inform his work and remind him that curiosity, encouragement and sincerity are universal languages. As the Director of Photography on a documentary titled In Search of Voodoo, he has made multiple trips to West Africa, and is inspired to bridge still photography and filmmaking to tell great stories. 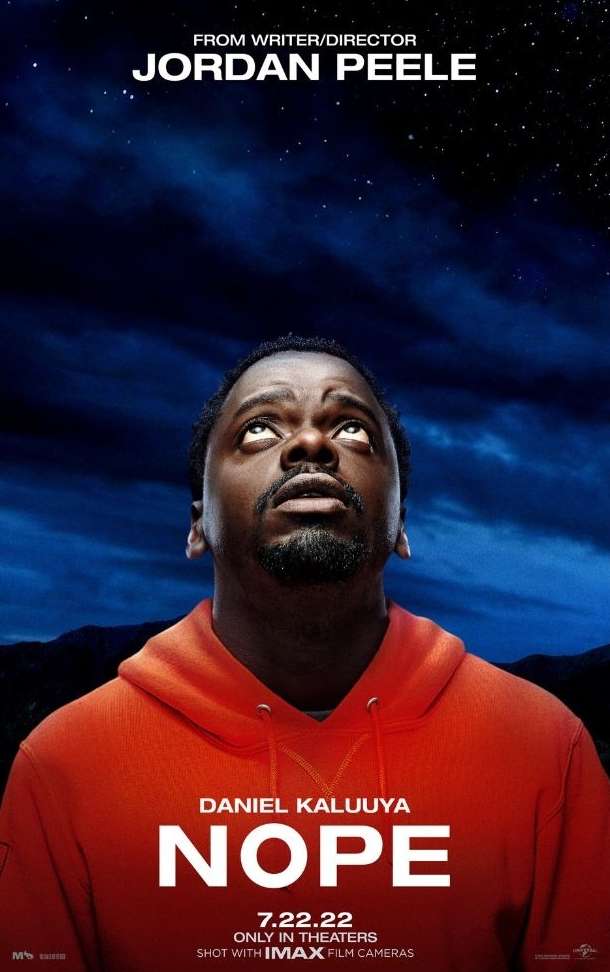 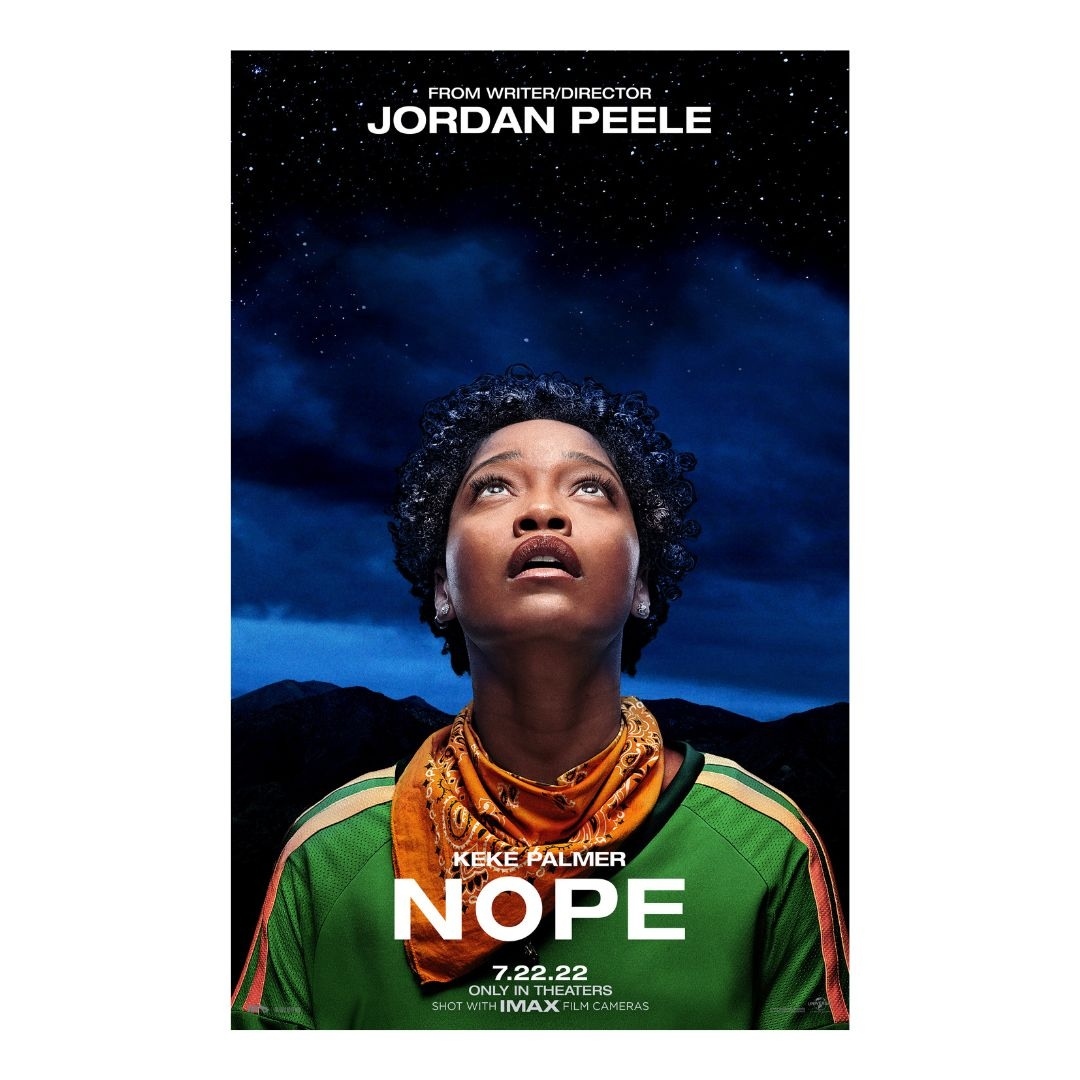 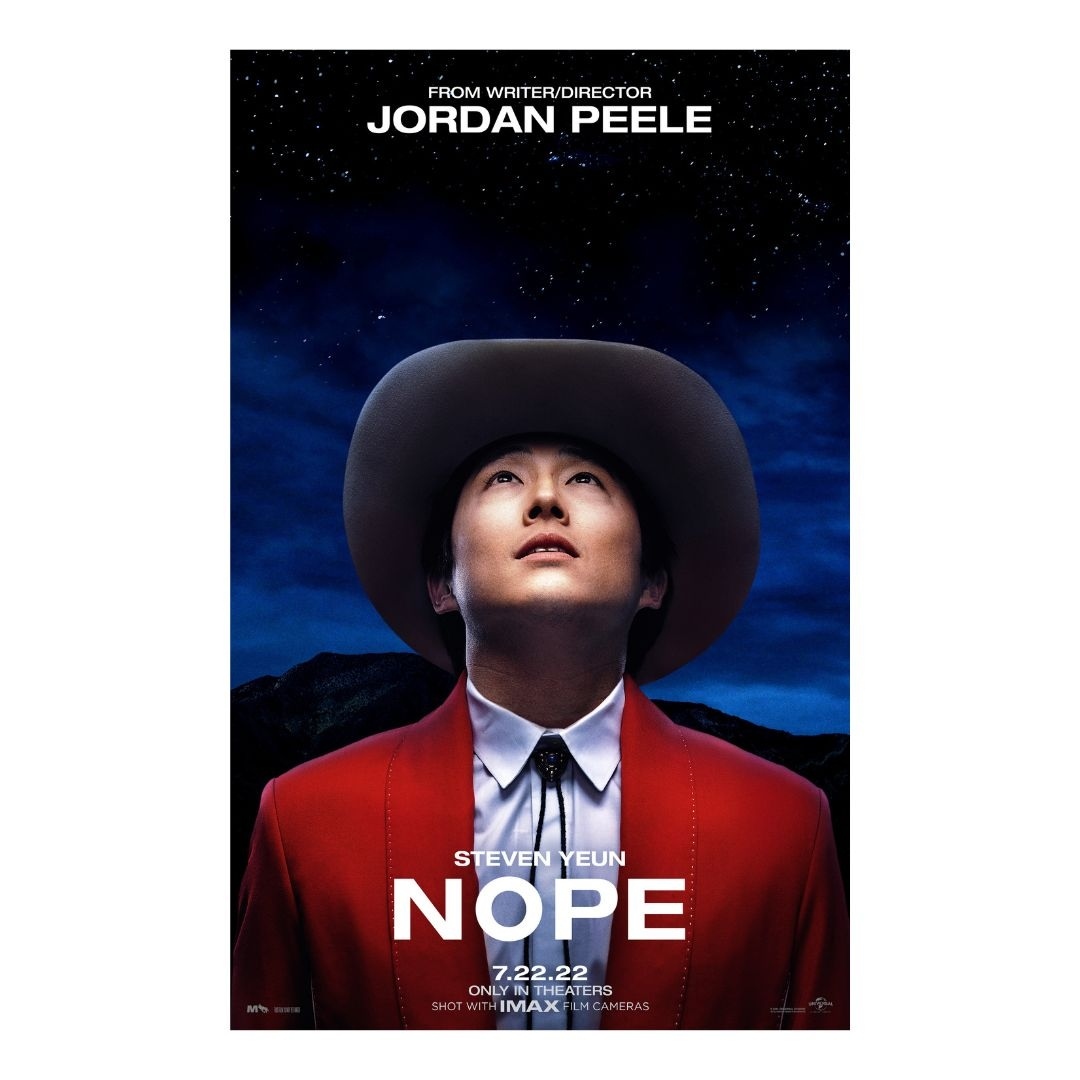 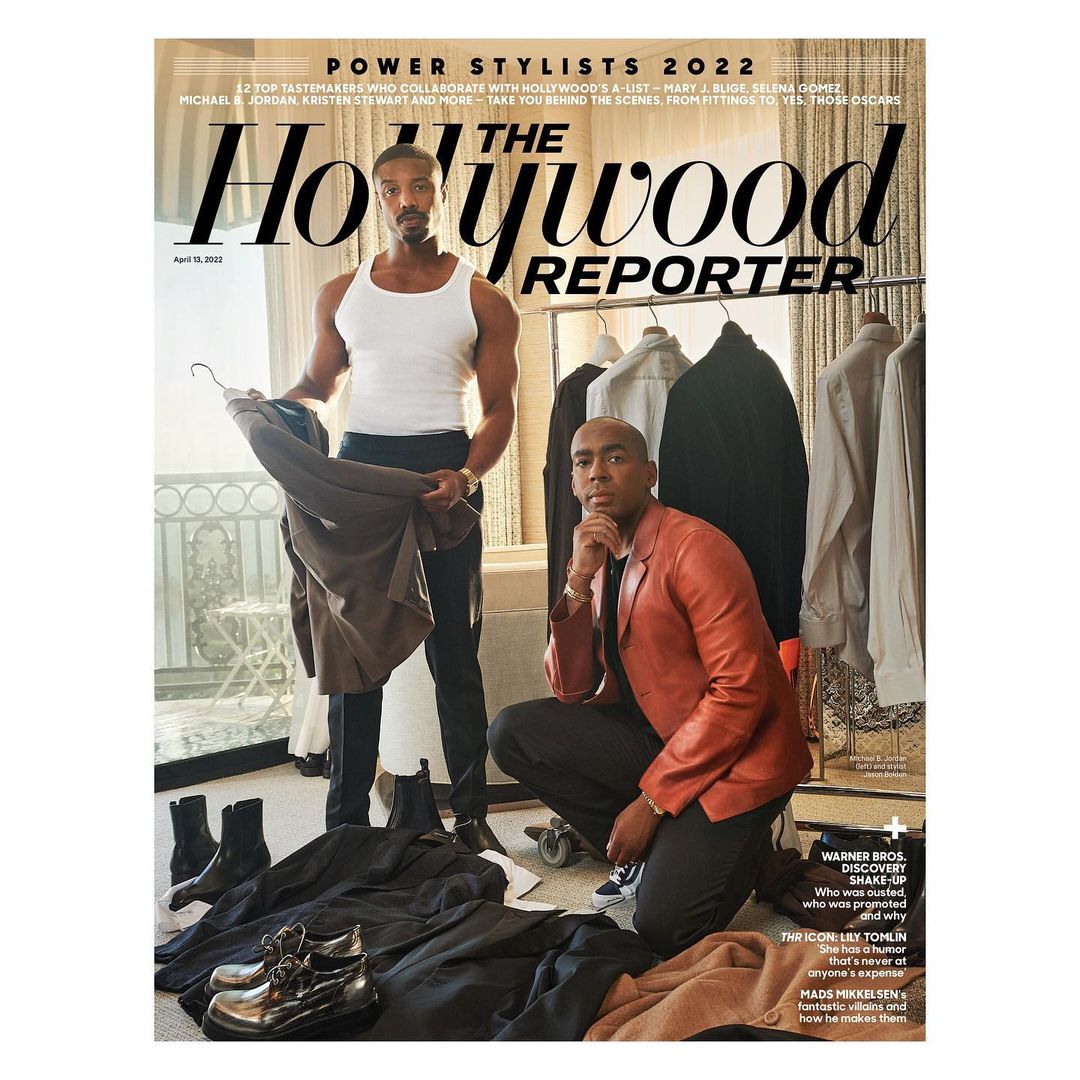 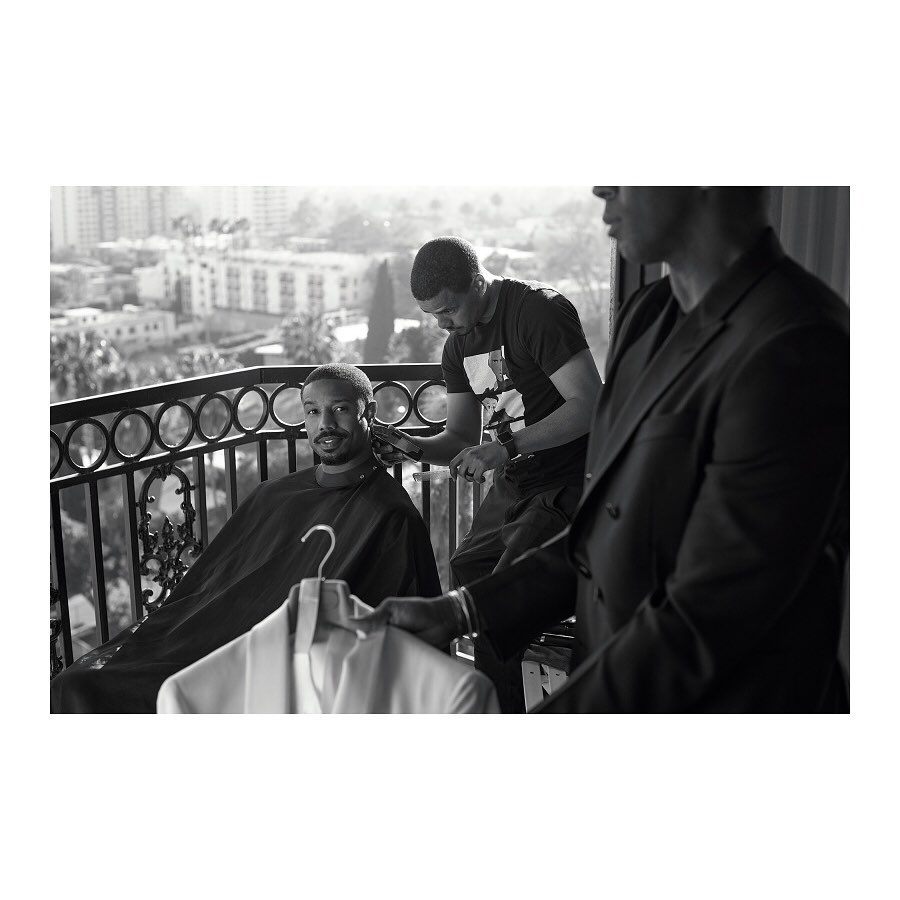 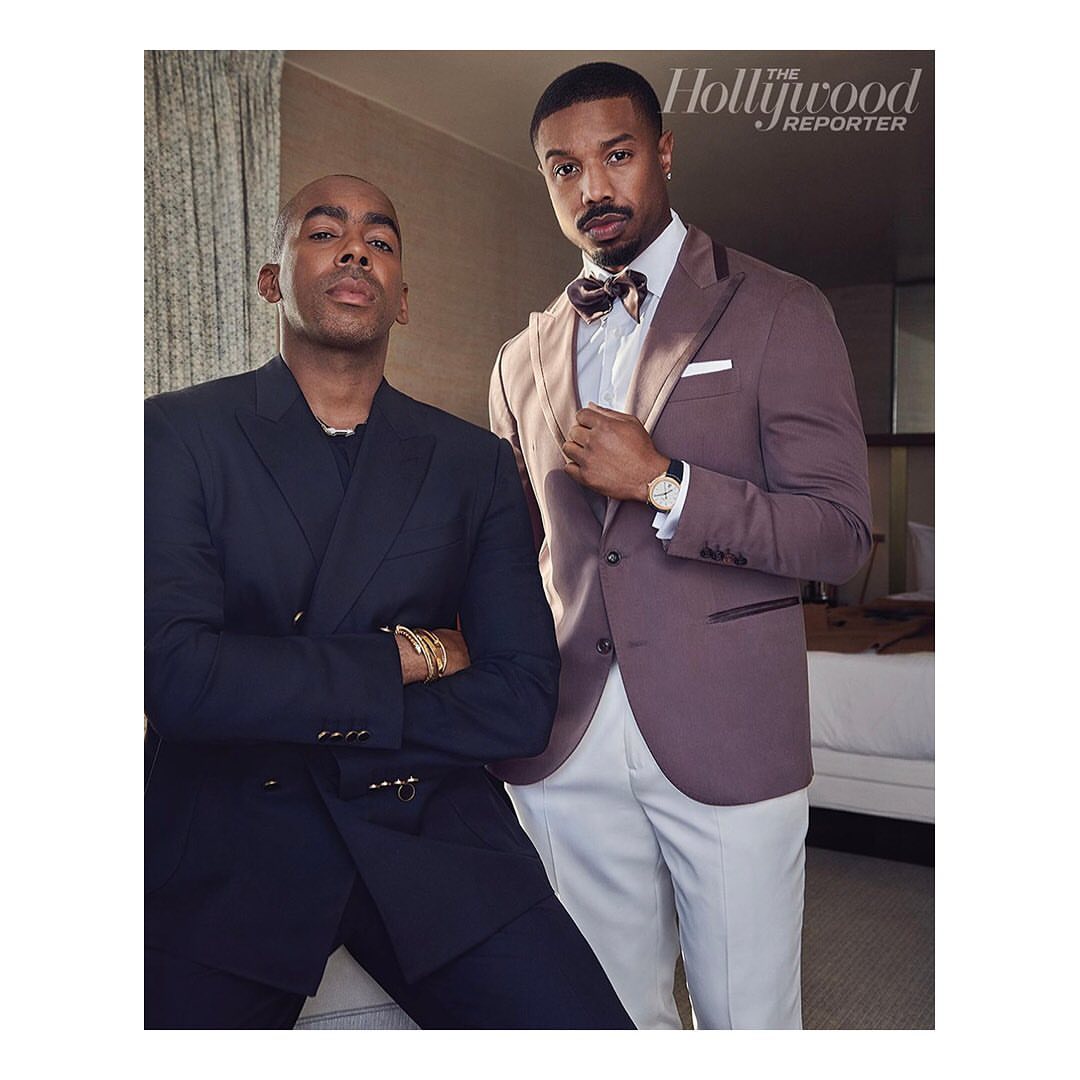 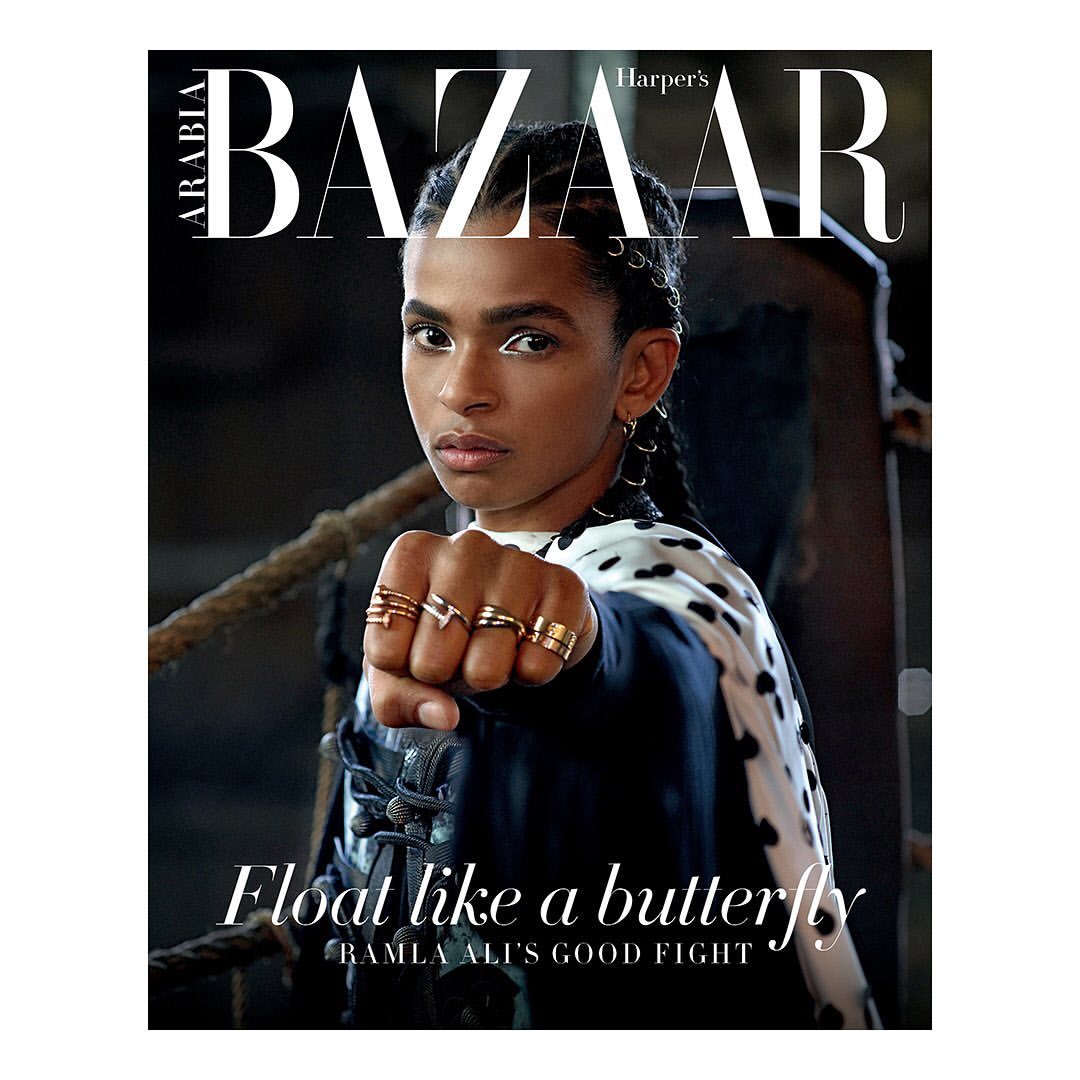 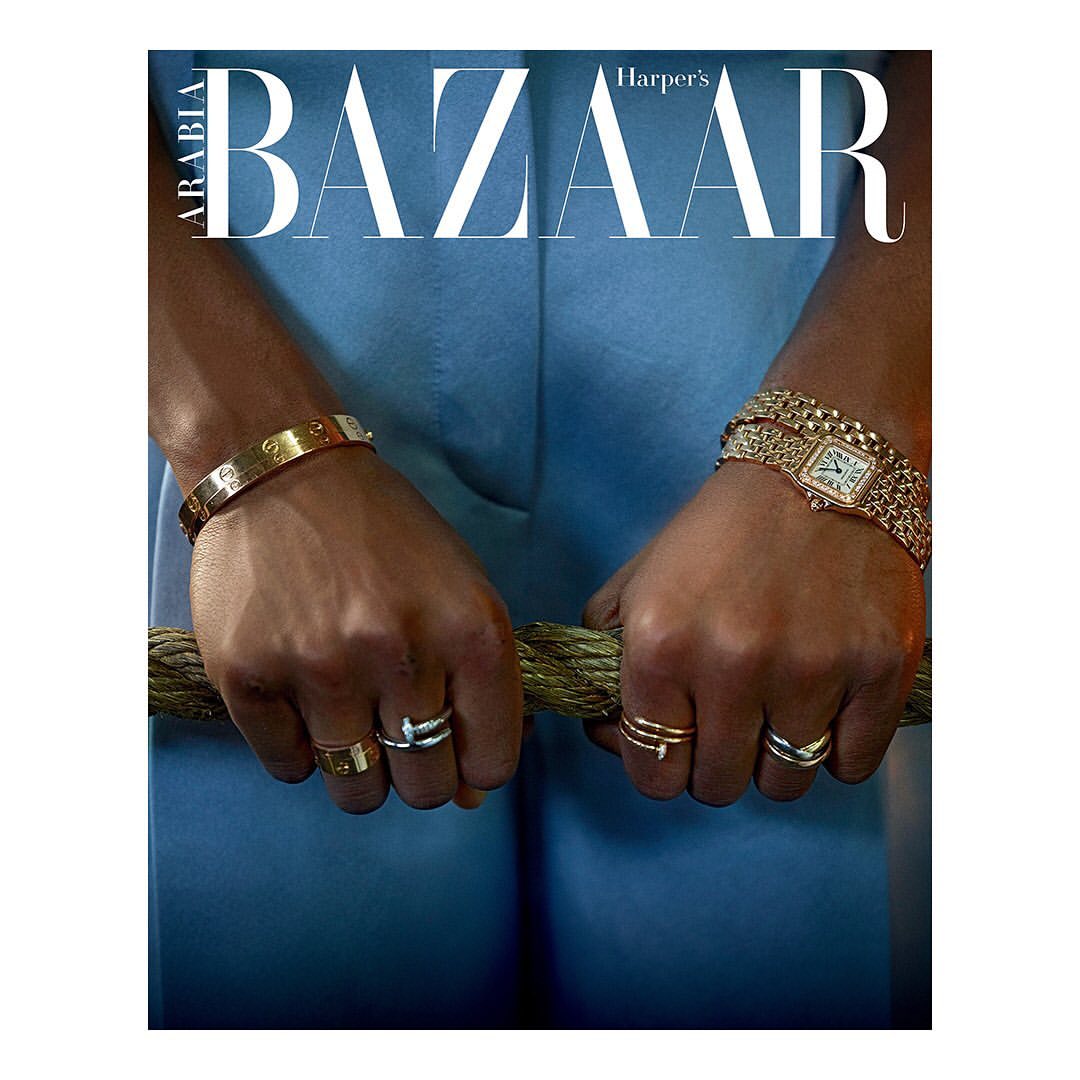 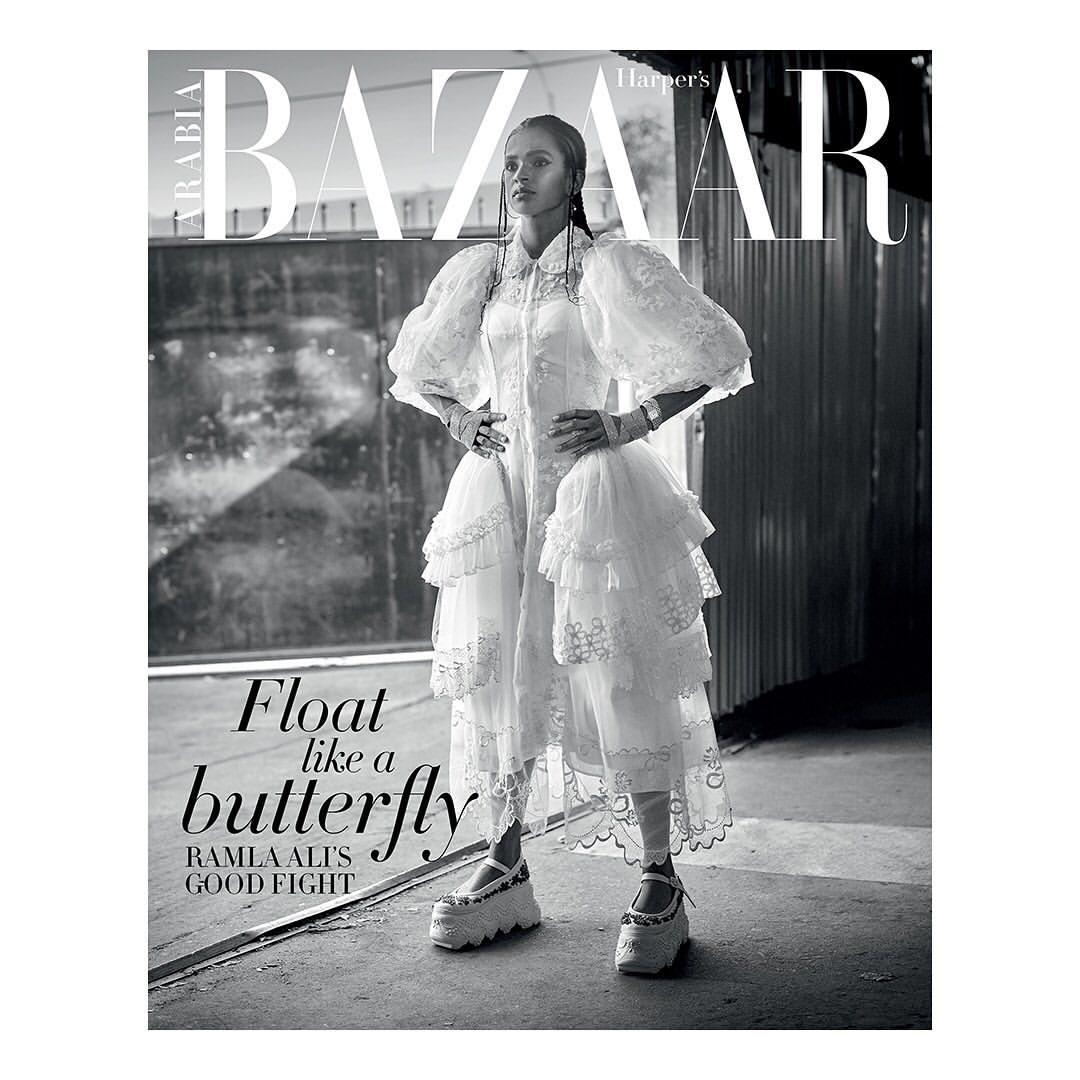 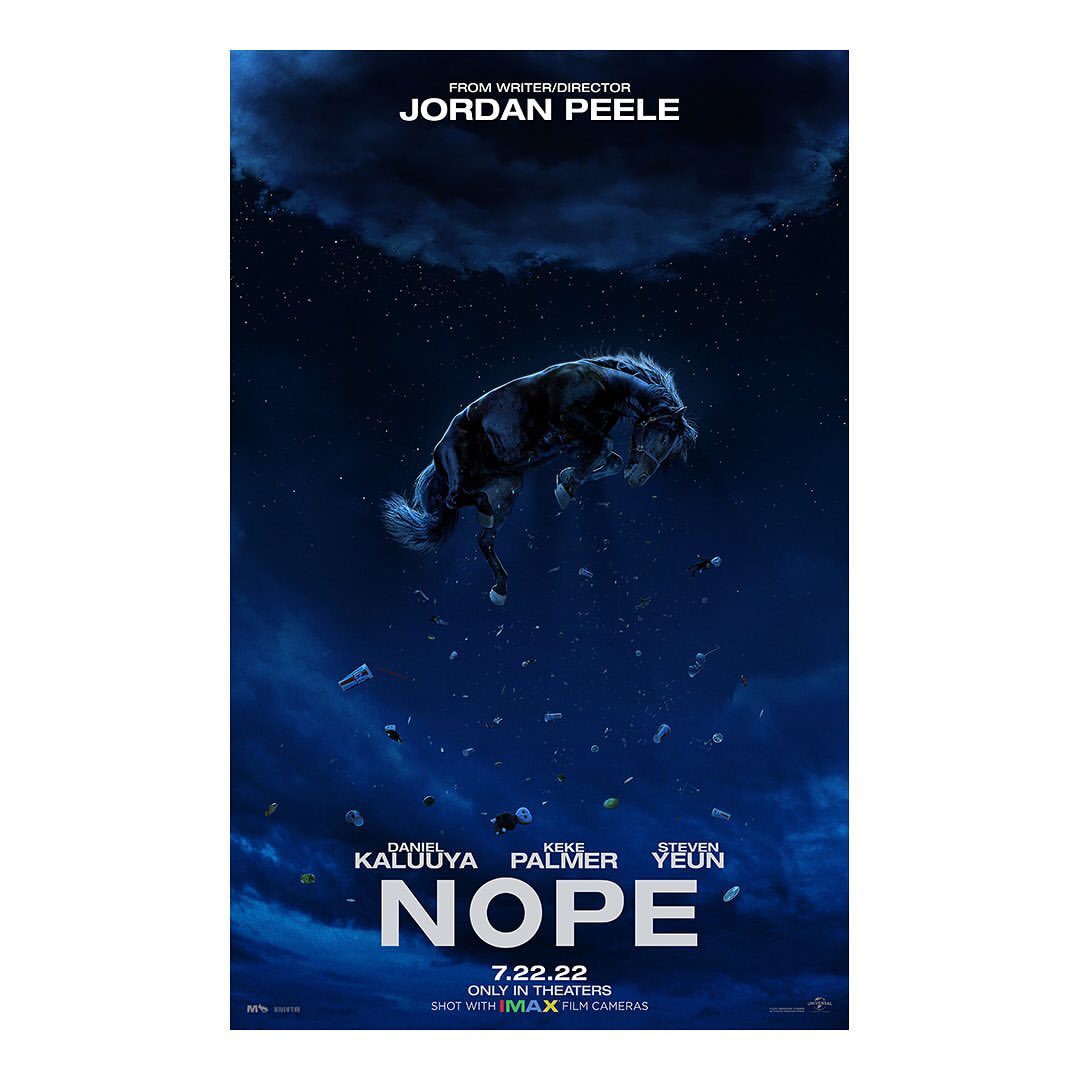 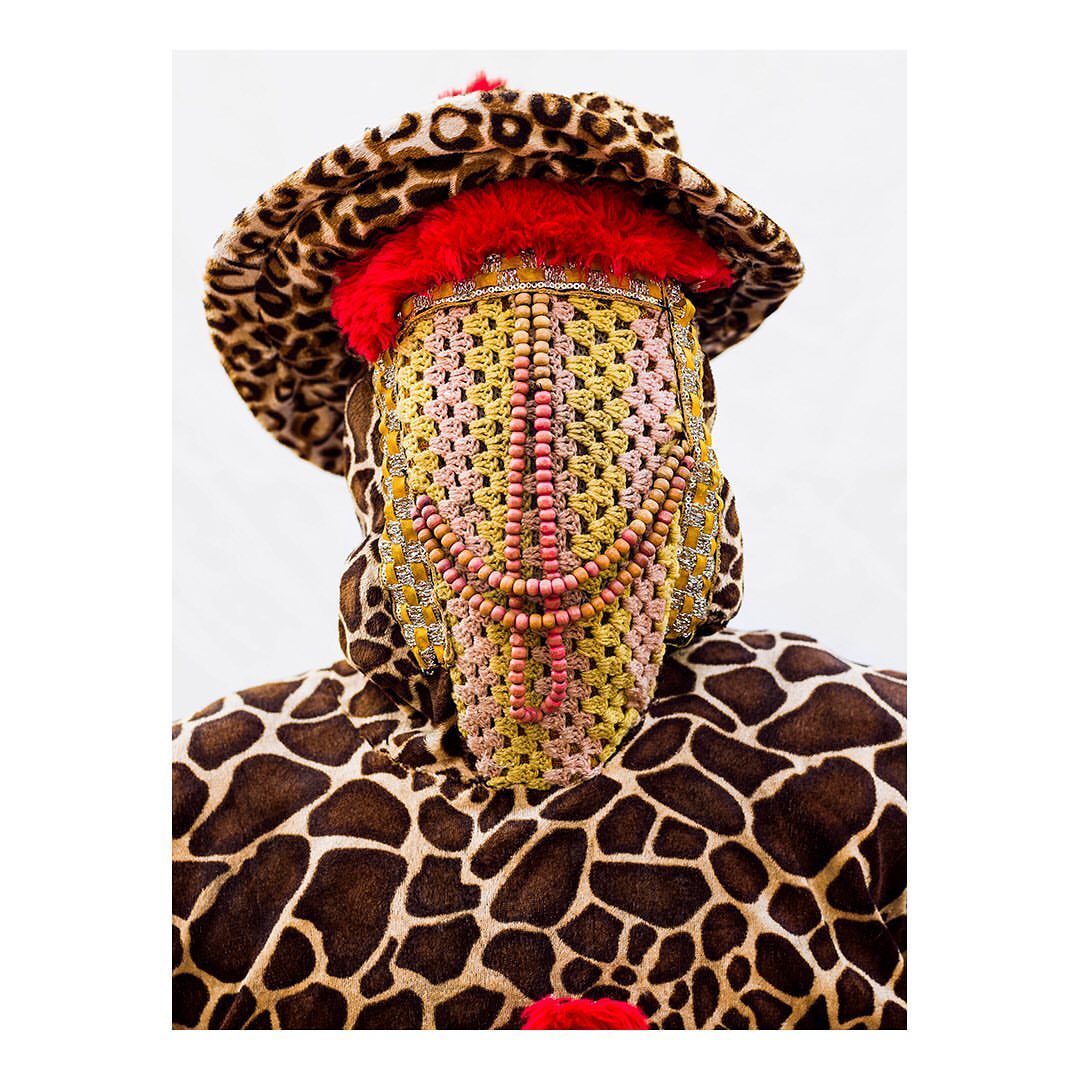 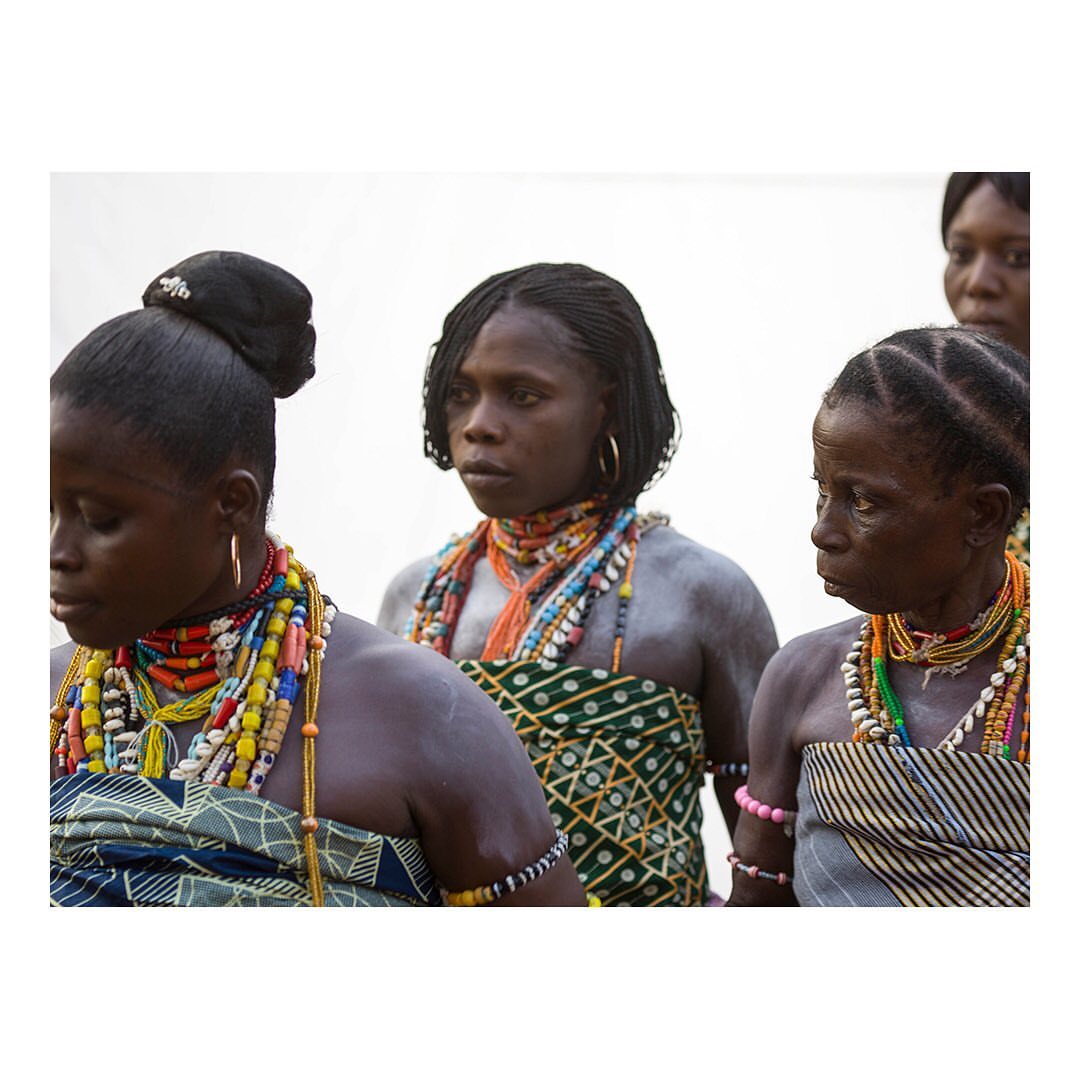 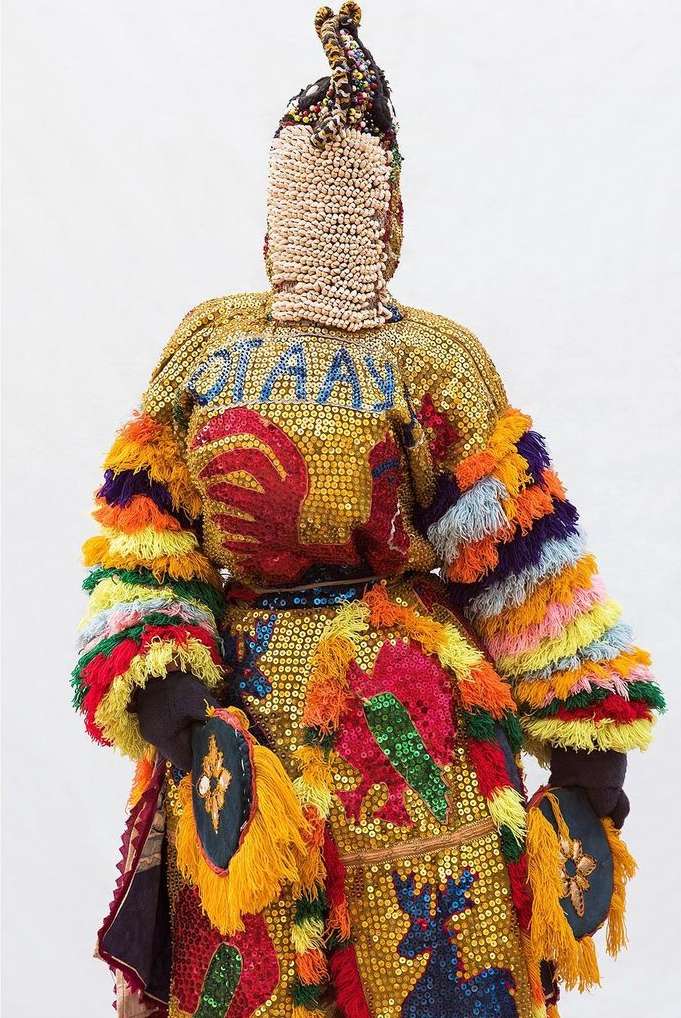 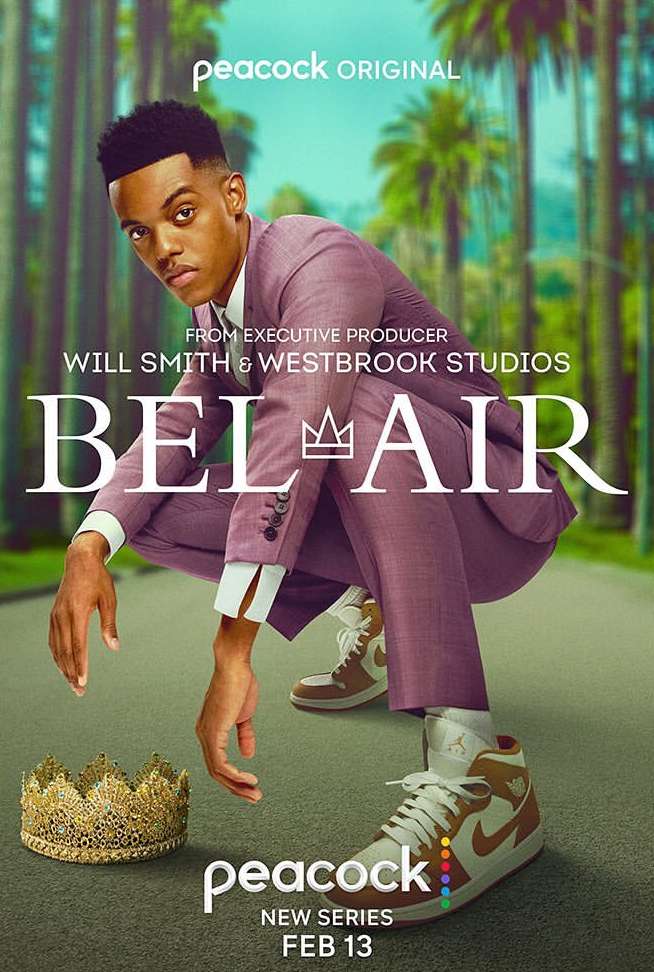 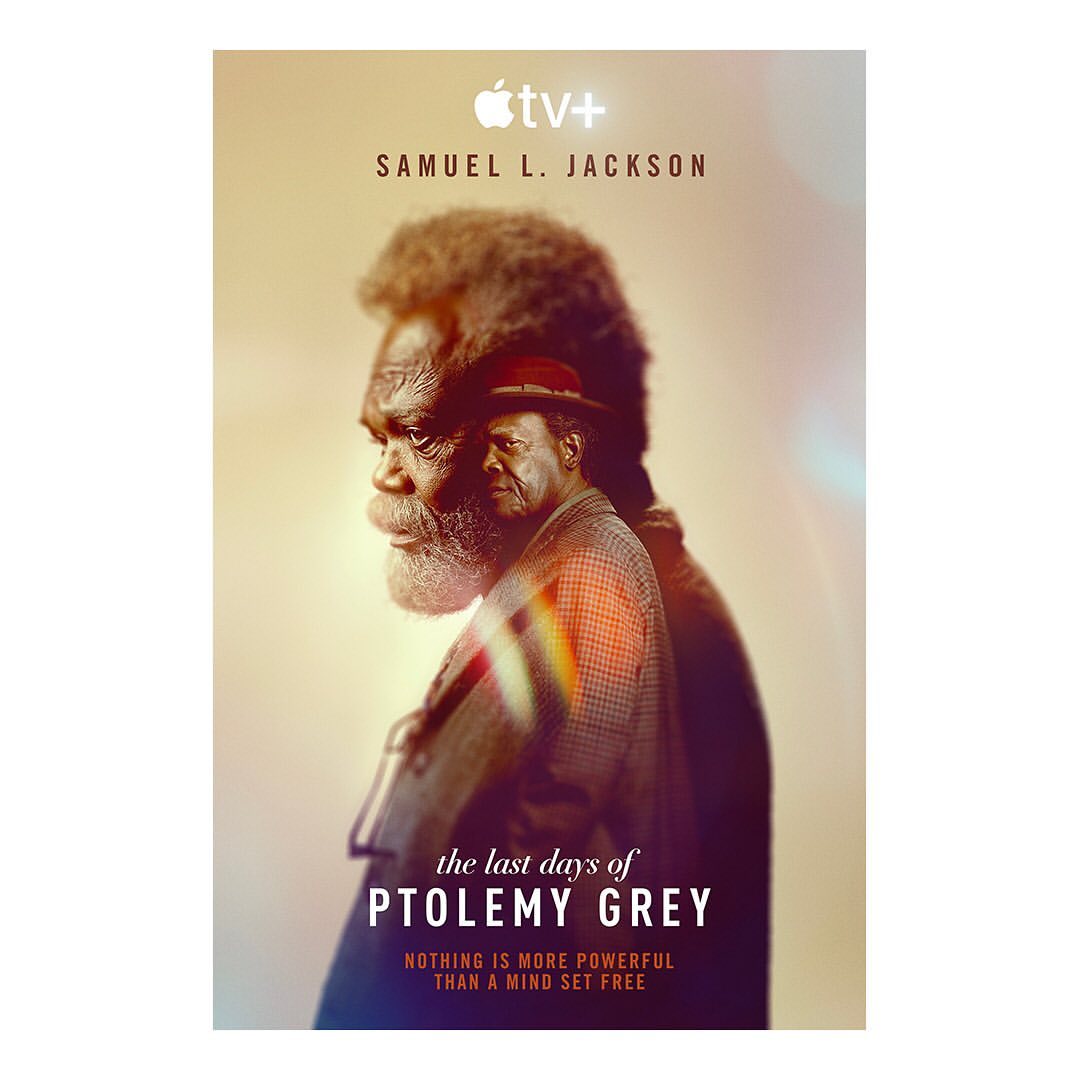 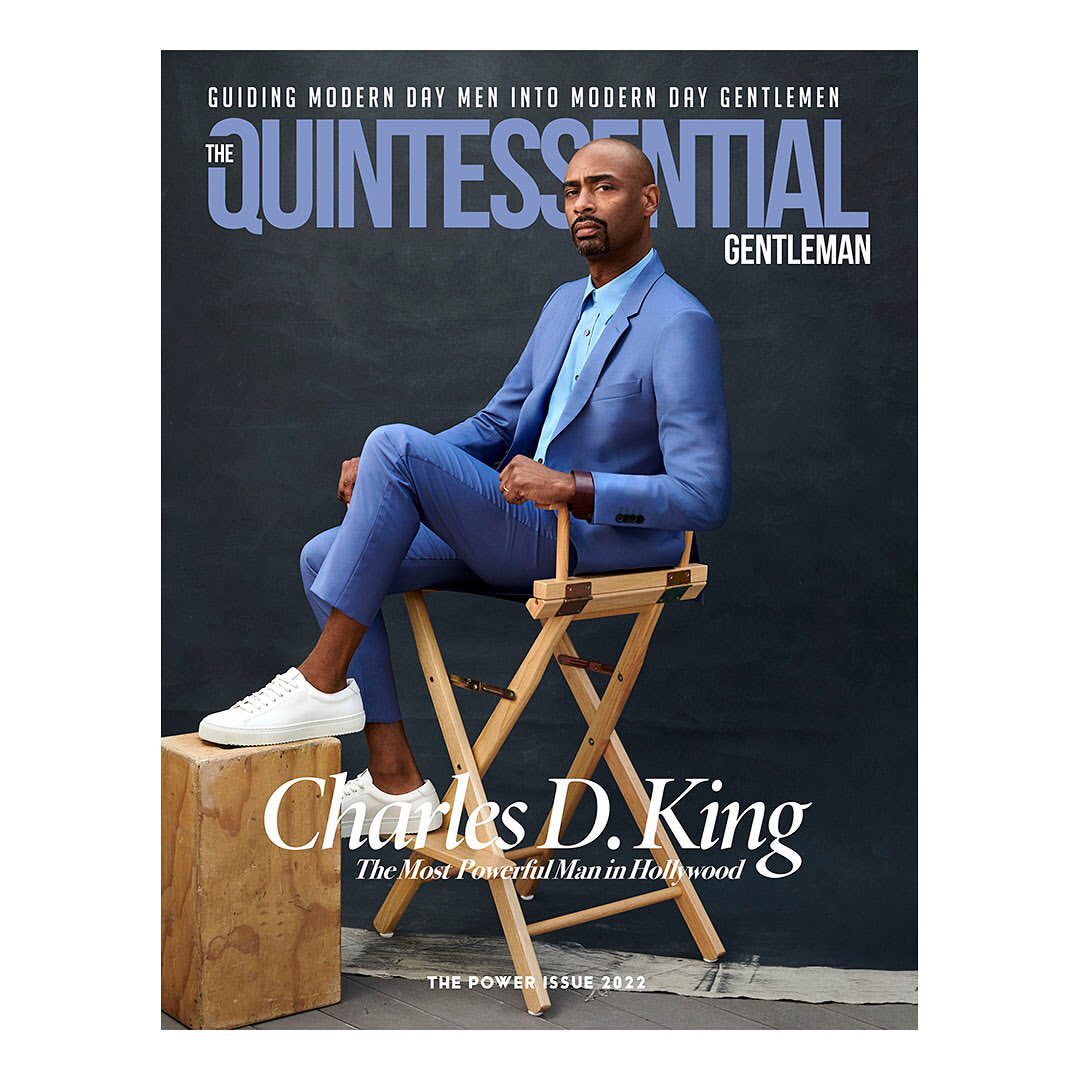 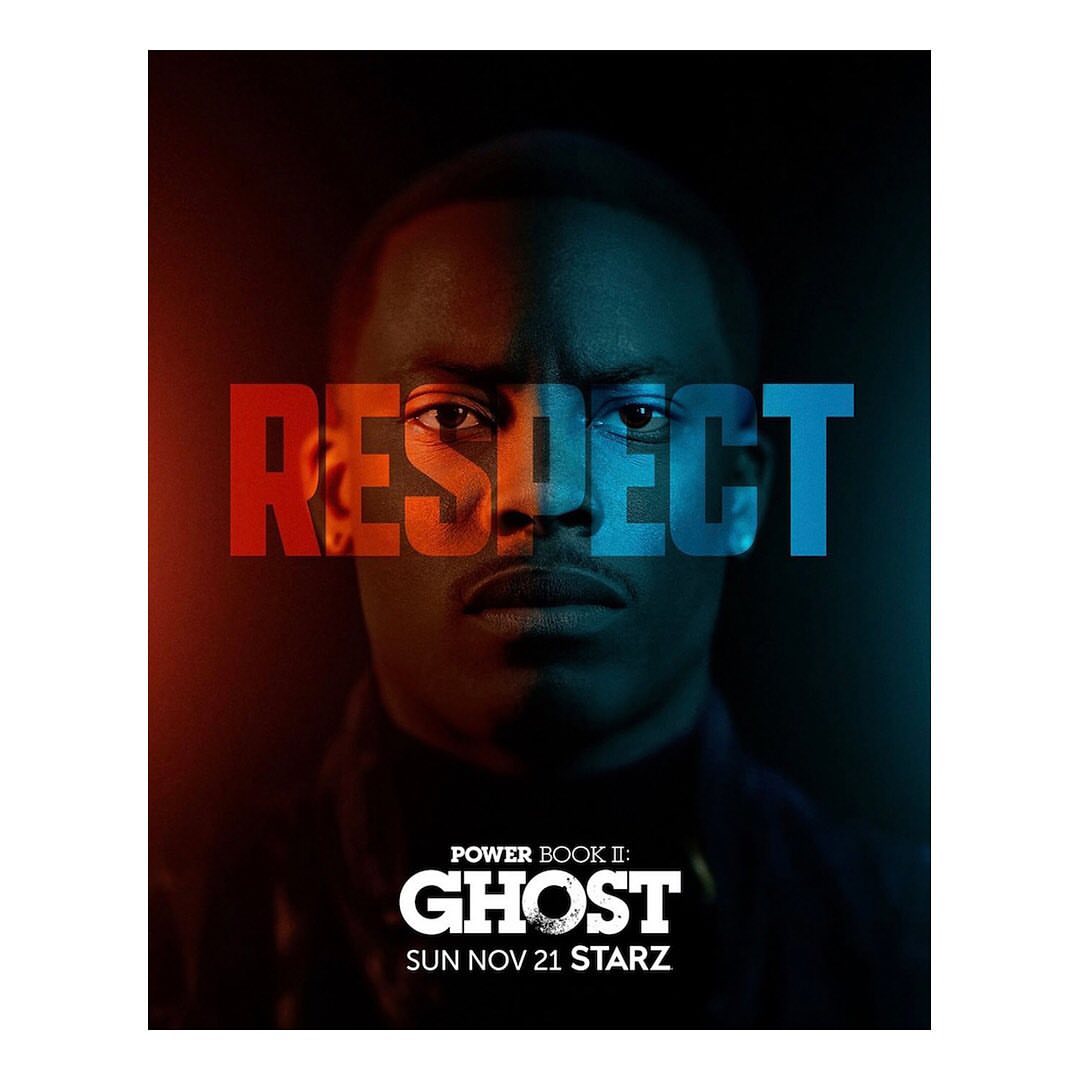 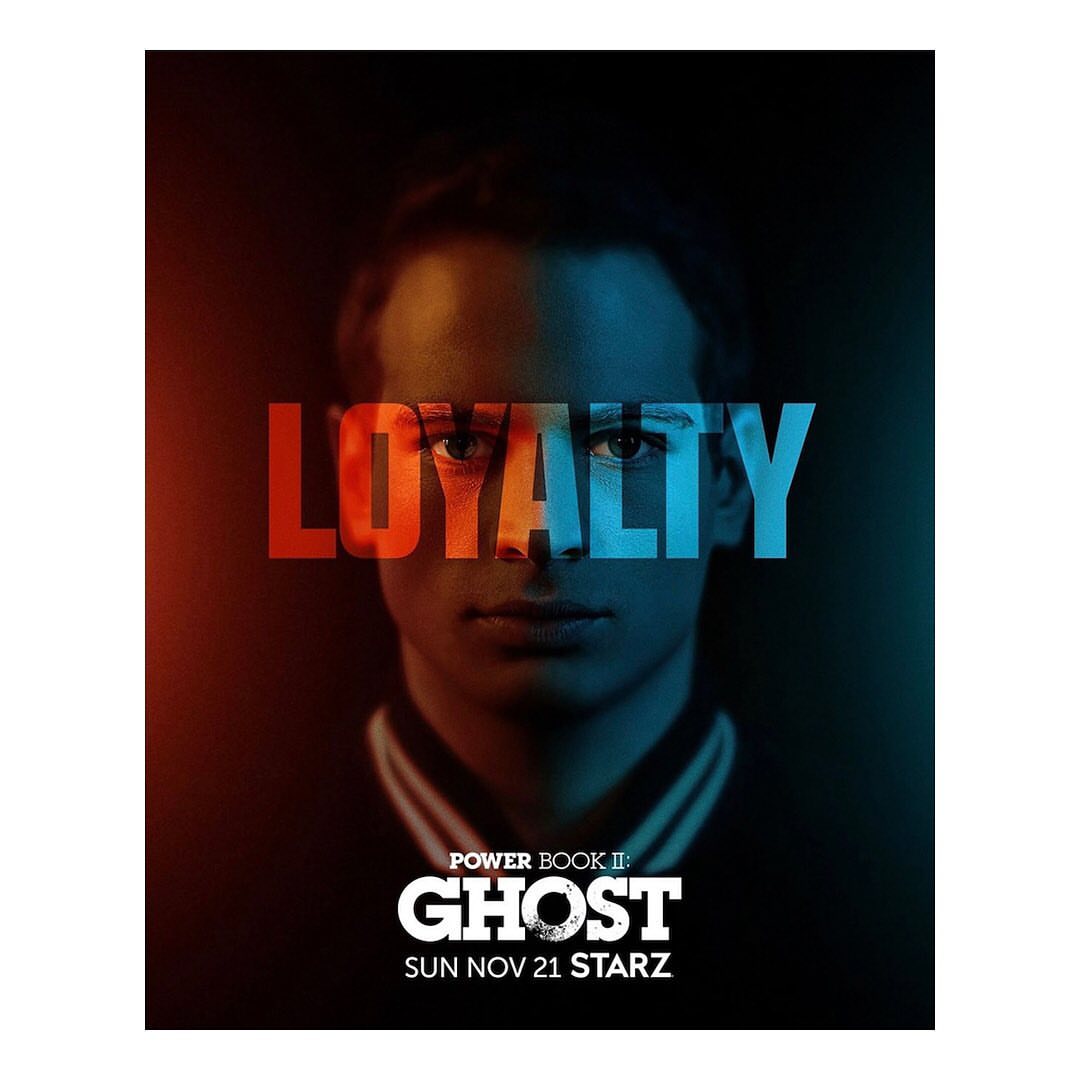 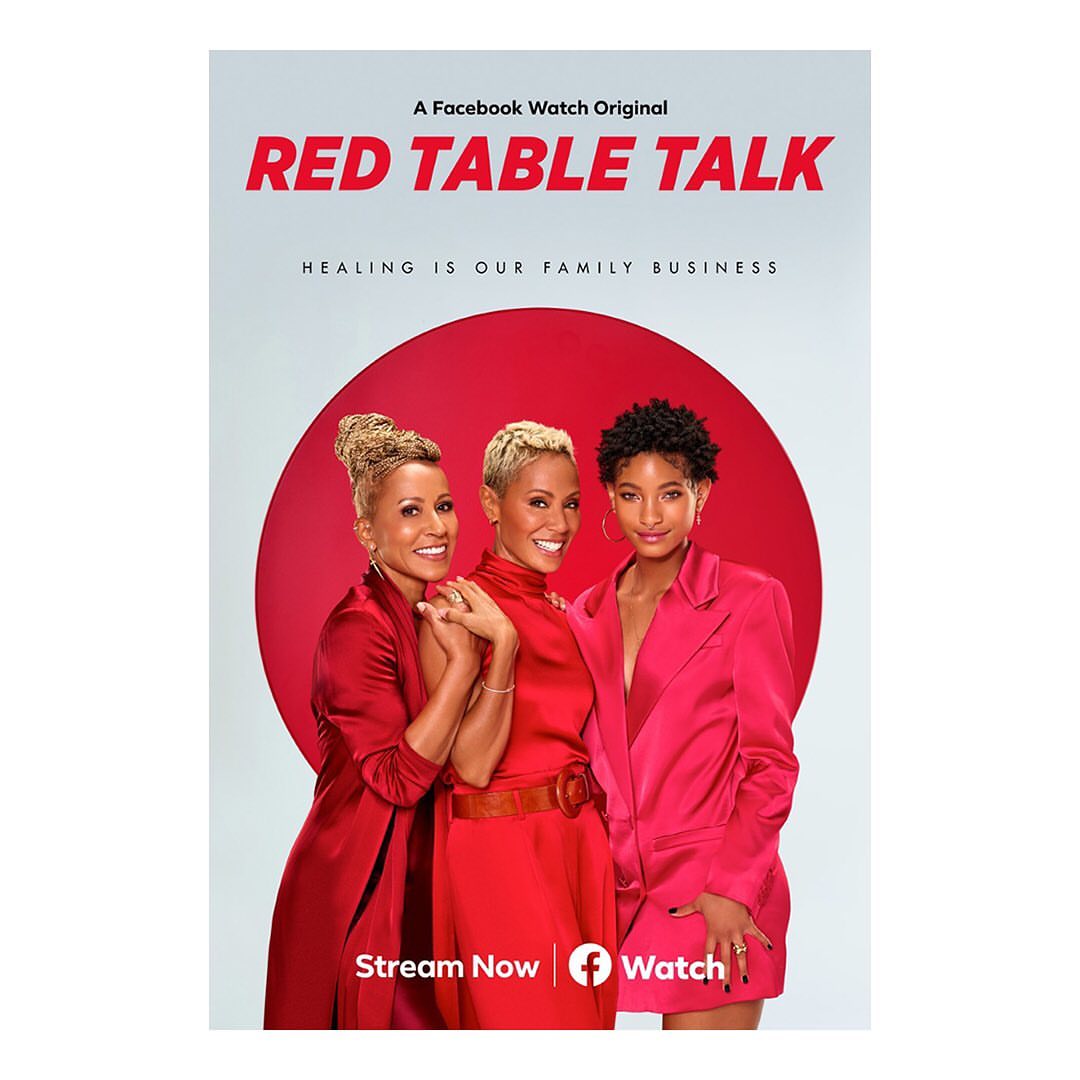 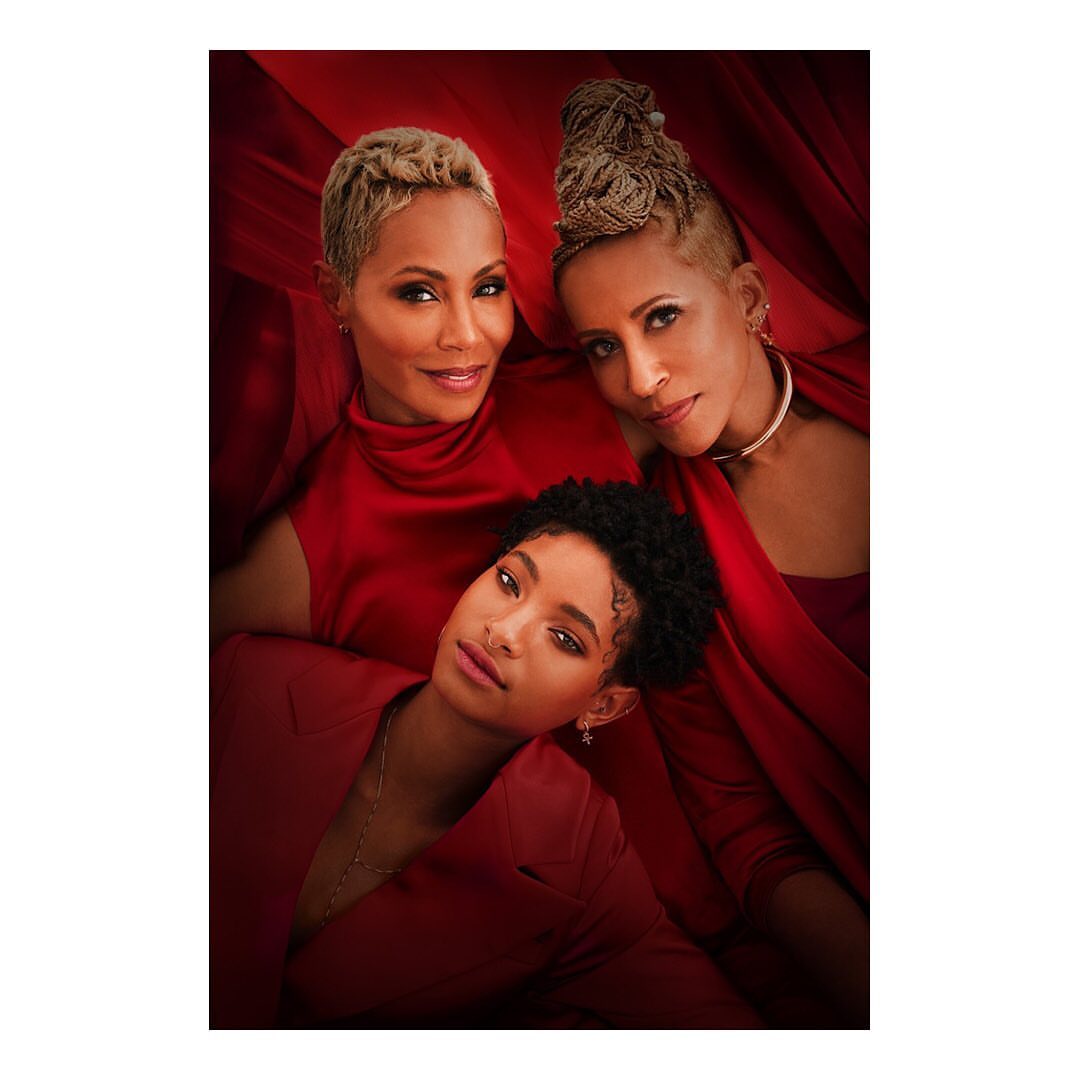 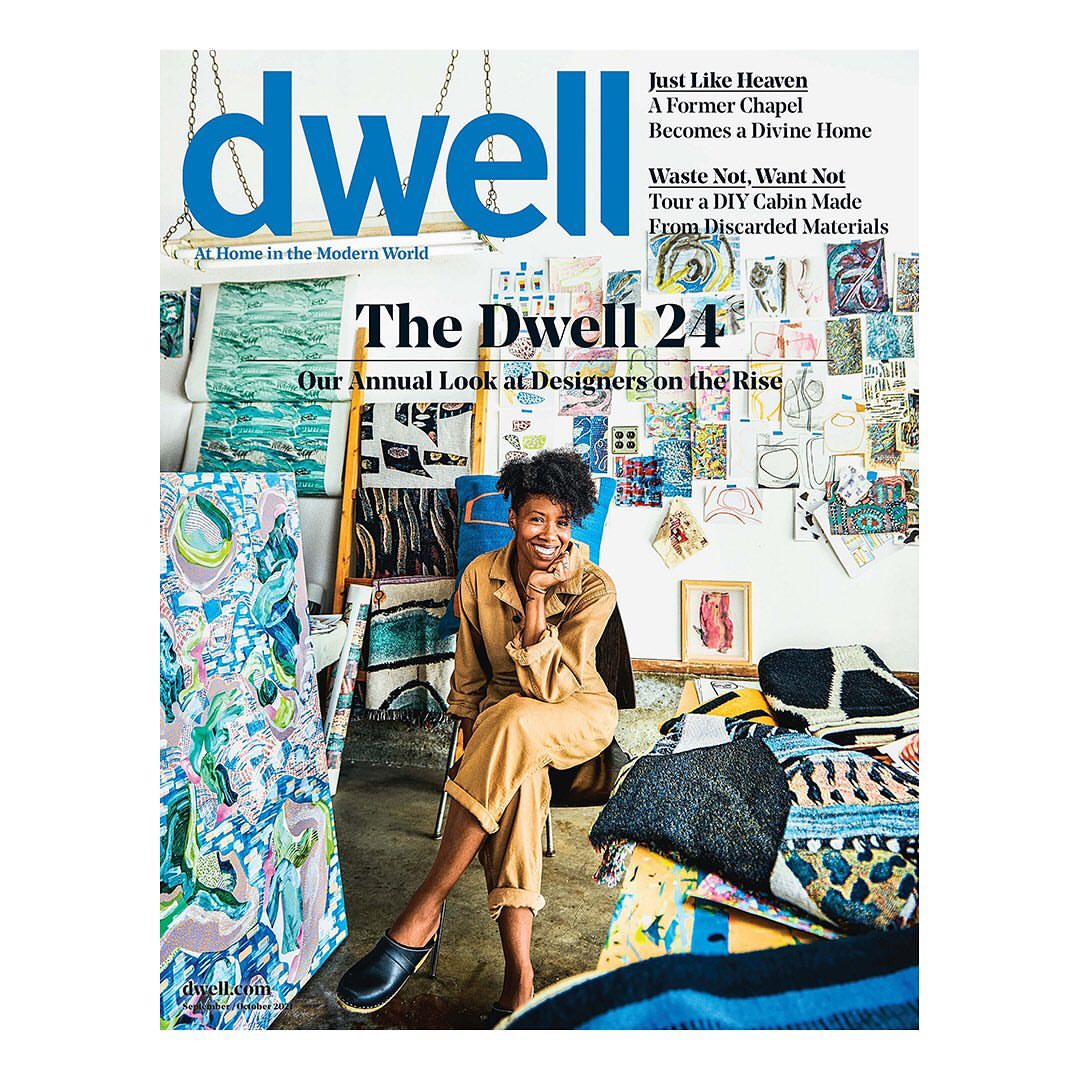 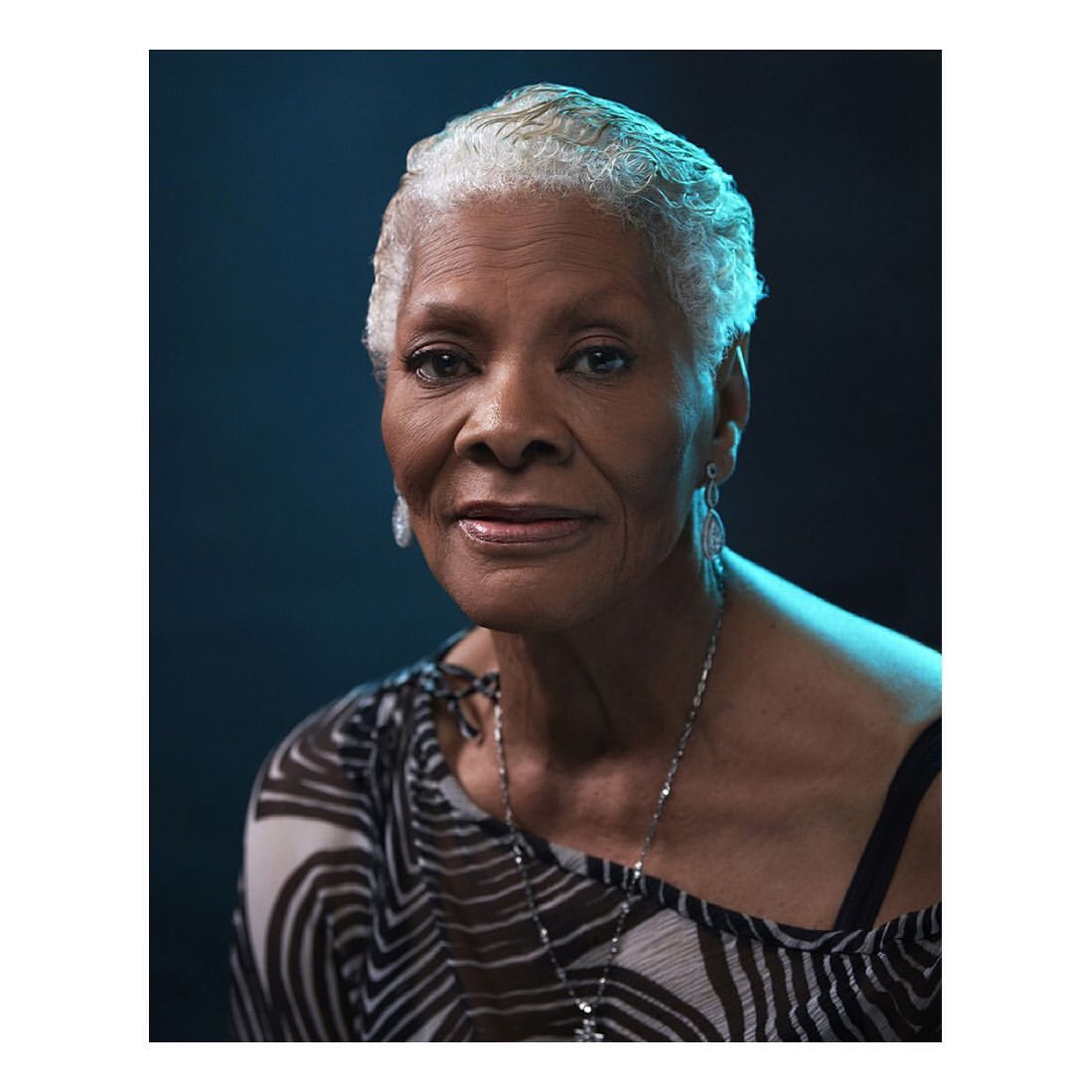 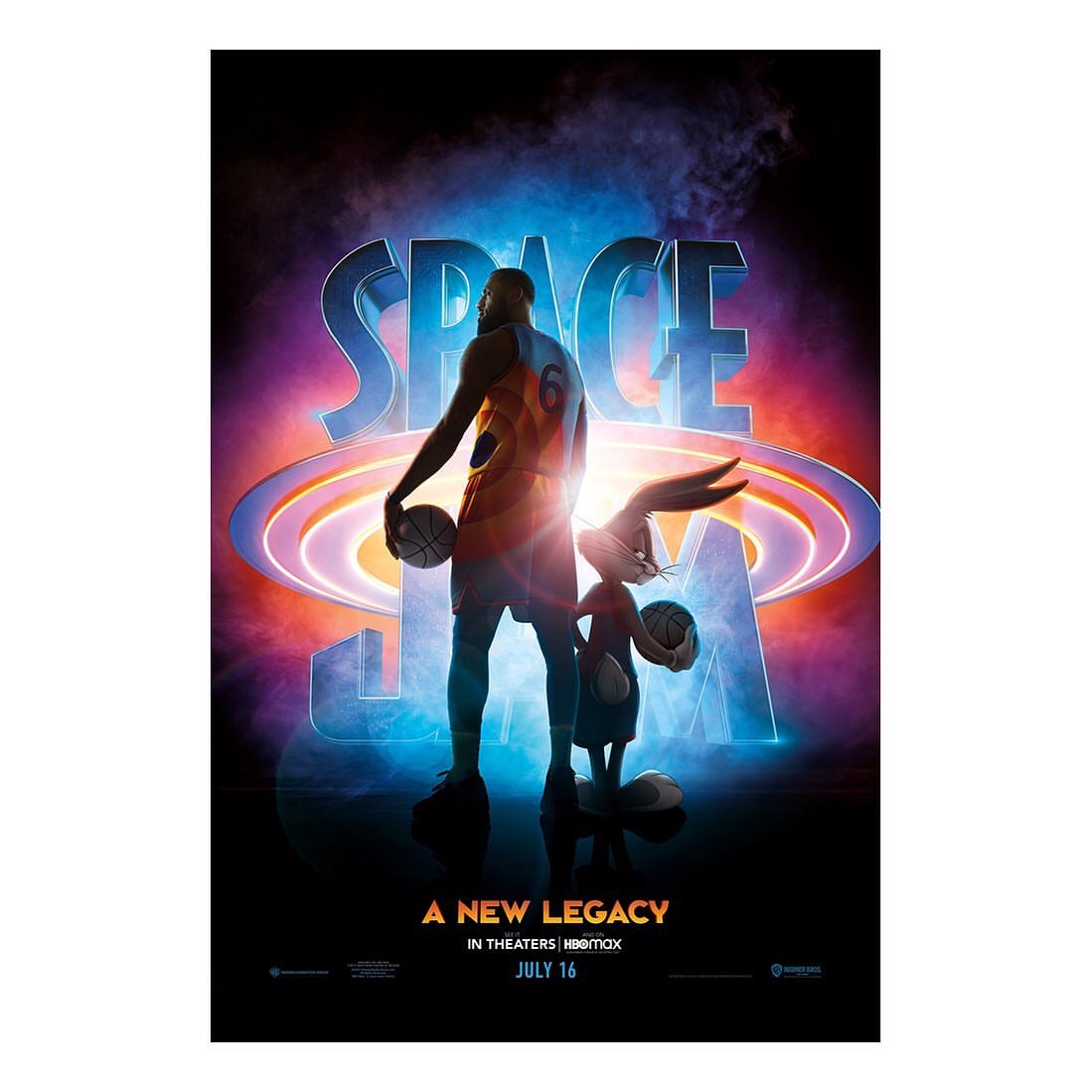 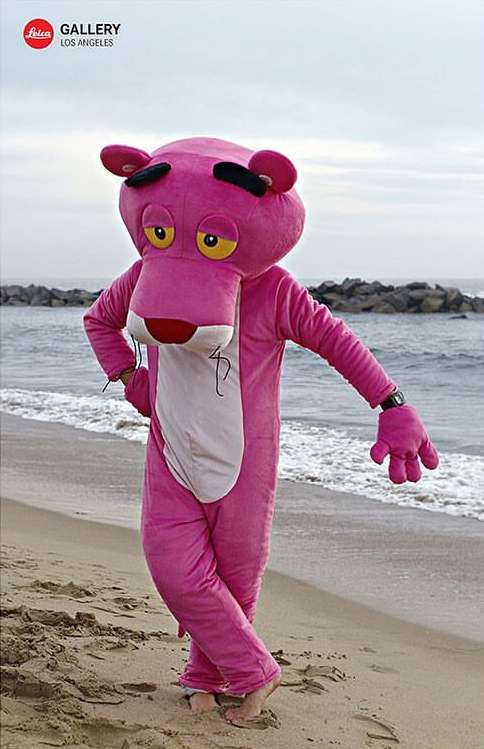 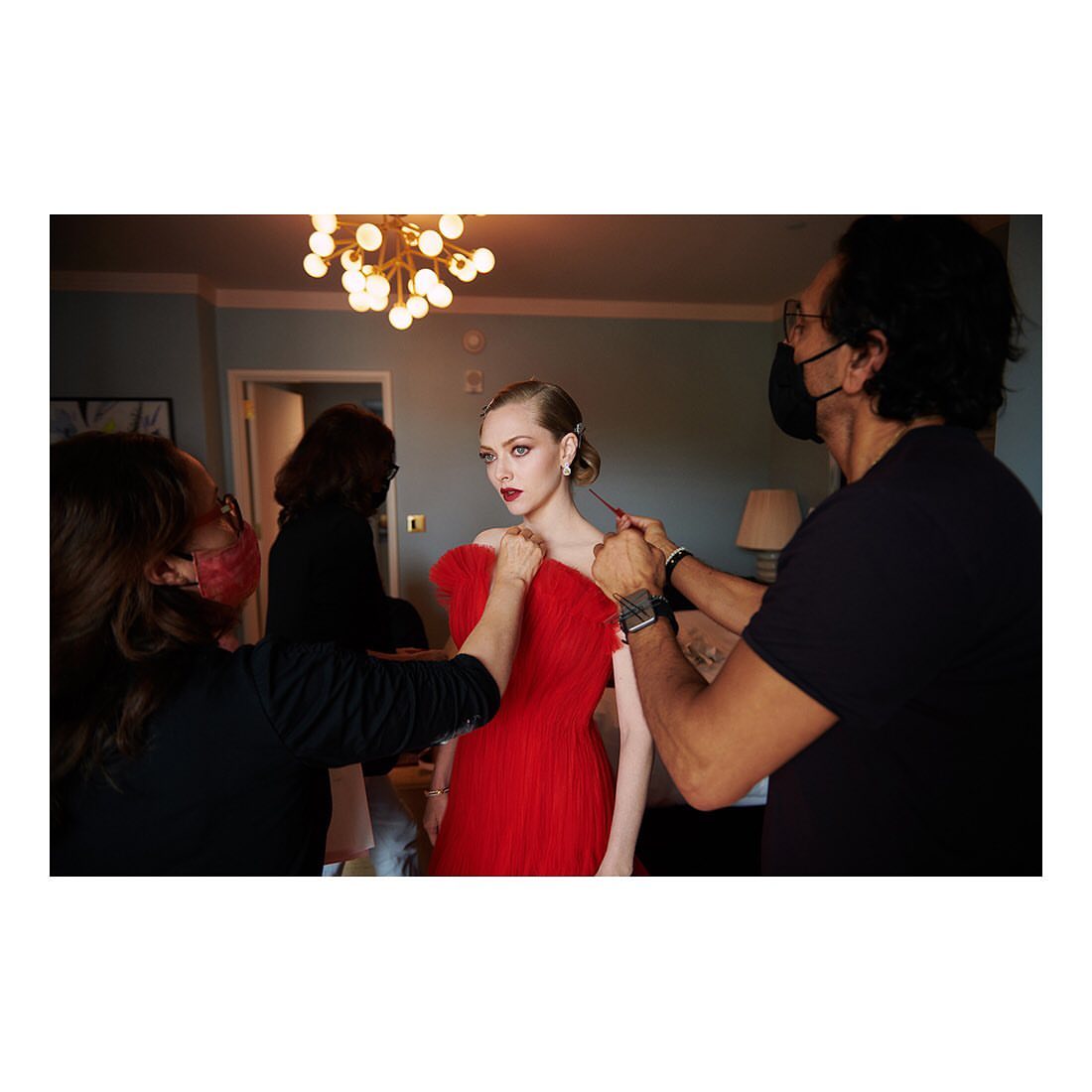 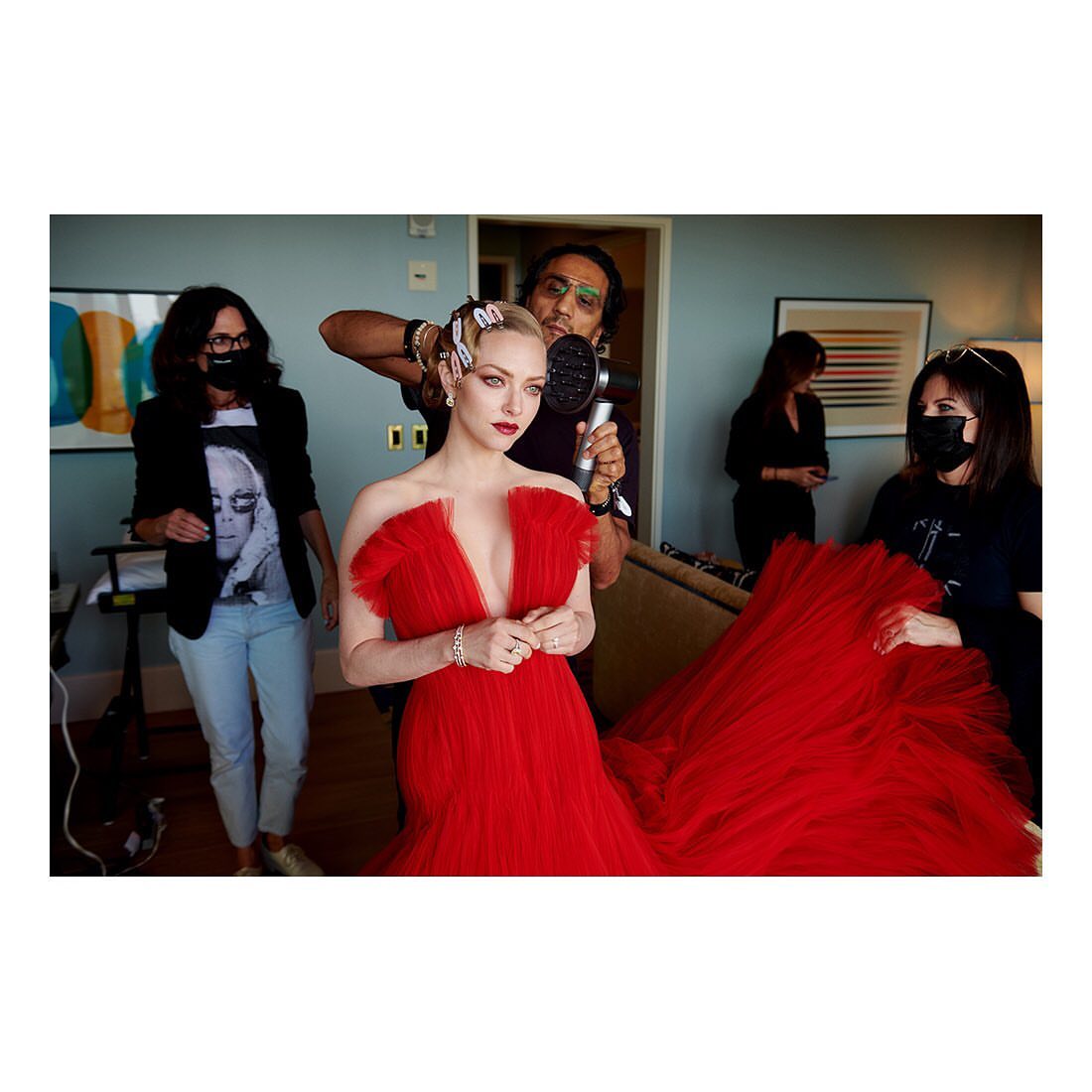 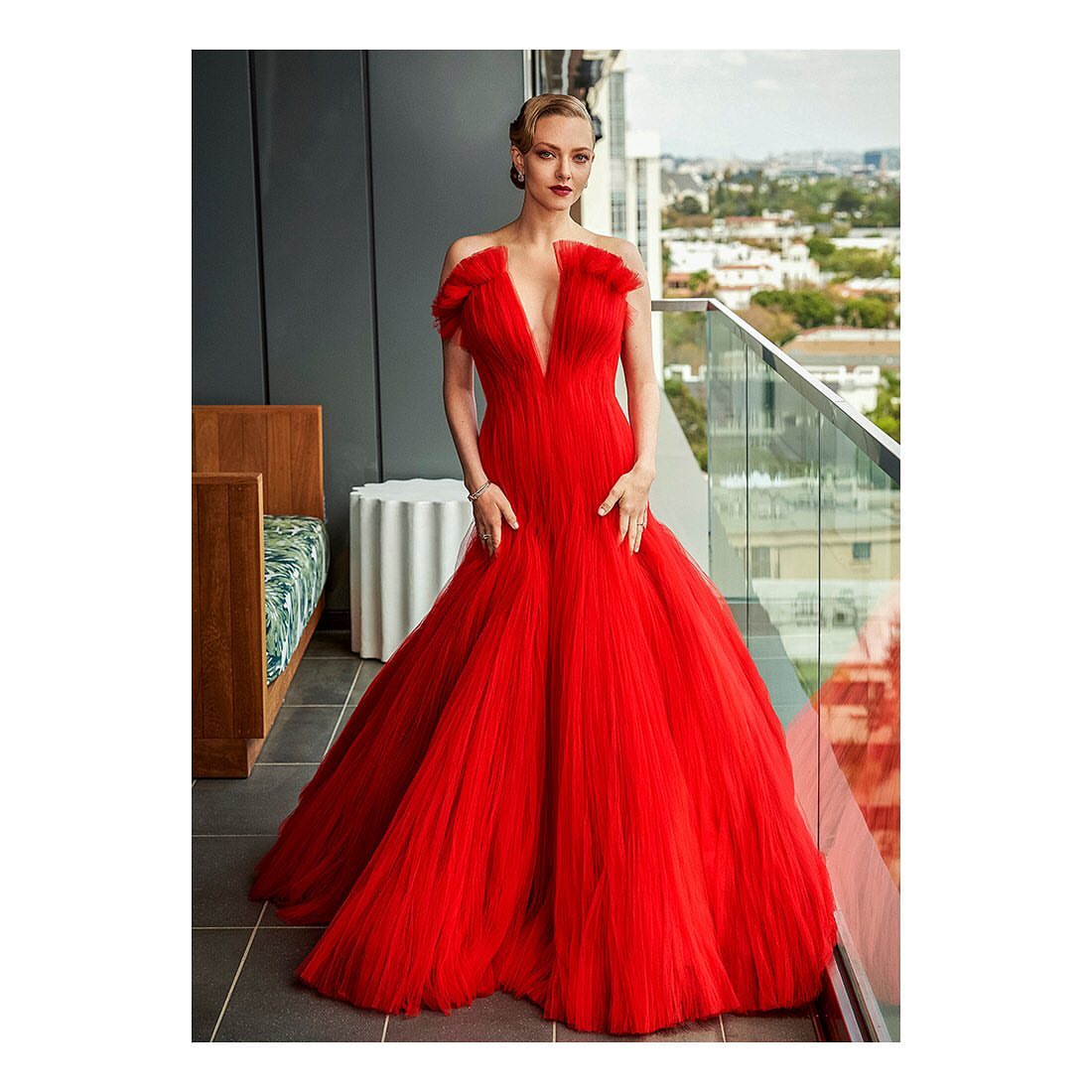