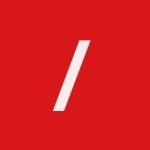 German photographer and filmmaker Norbert Schoerner is based in London with strong connections to his homeland Bavaria and his spiritual home of Japan. He settled in London in the late 80s where he started out with magazines such as The Face and ID.
His reputation for innovation and imaginative distortion of convention is part of his ever-intriguing appeal that has sustained a 25+ year career. Norbert has collaborated with some of the most innovative and exciting creative’s from the worlds of fashion, art and commercial advertising. A strong sense of ‘the narrative’ is clearly recognisable across all of his work - he has made films, created exhibitions, published books and has recently expanded his curious aesthetic into new media formats such as 360° VR.
In 2014 he released his first short film MADE which debuted at Cannes film festival to critical acclaim. 2016 has seen the release of his latest monograph Nearly Eternal, published by Chance Publishing, the imprint of cult London bookstore Claire De Rouen.
Norbert is a visionary creative who produces much more than a technically beautiful image. He embraces new mediums and expands each project into something truly distinctive. He pushes at the edges of pre-determined definitions, a creative who executes exactly what the project needs with a clear understanding of what is aesthetically required in each piece. 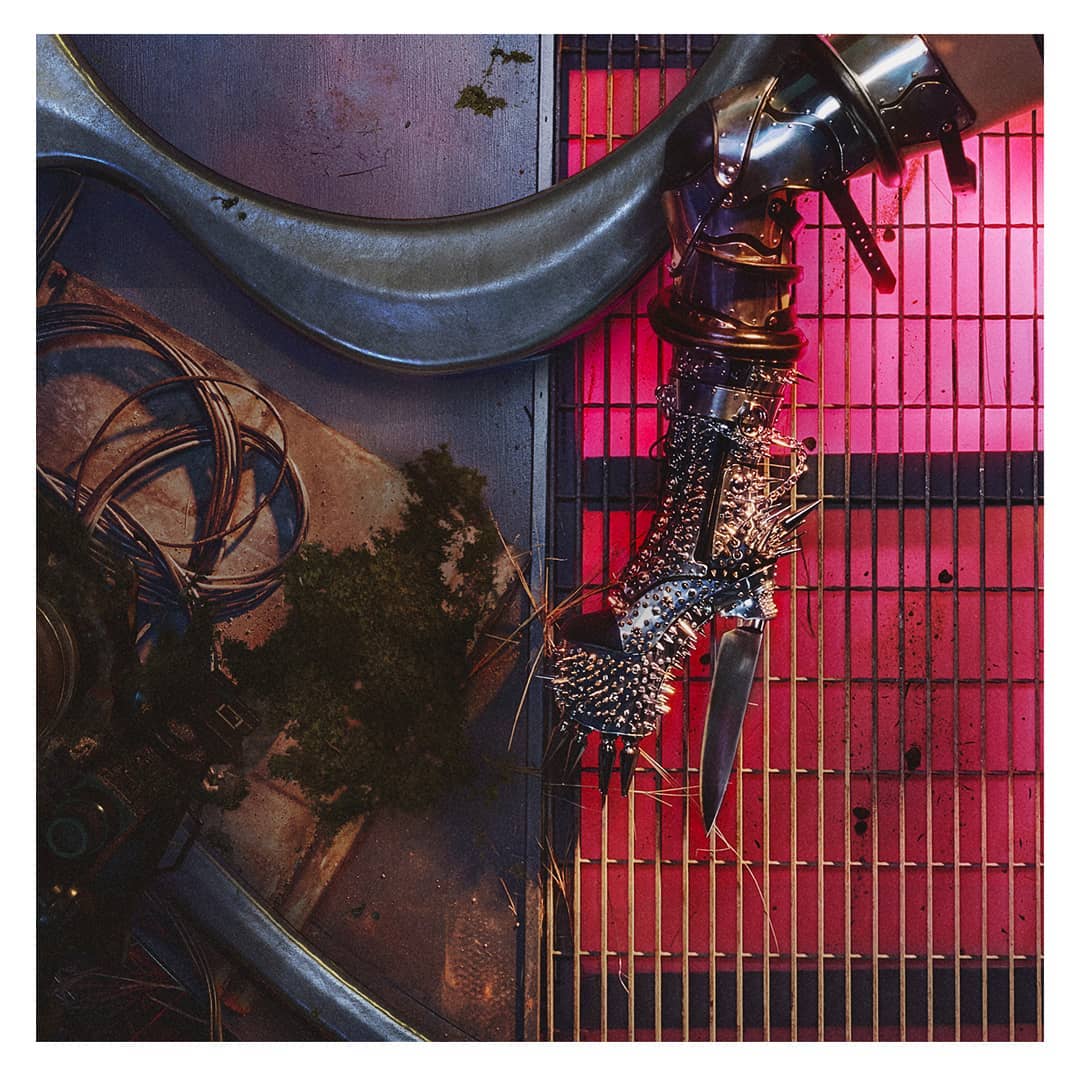 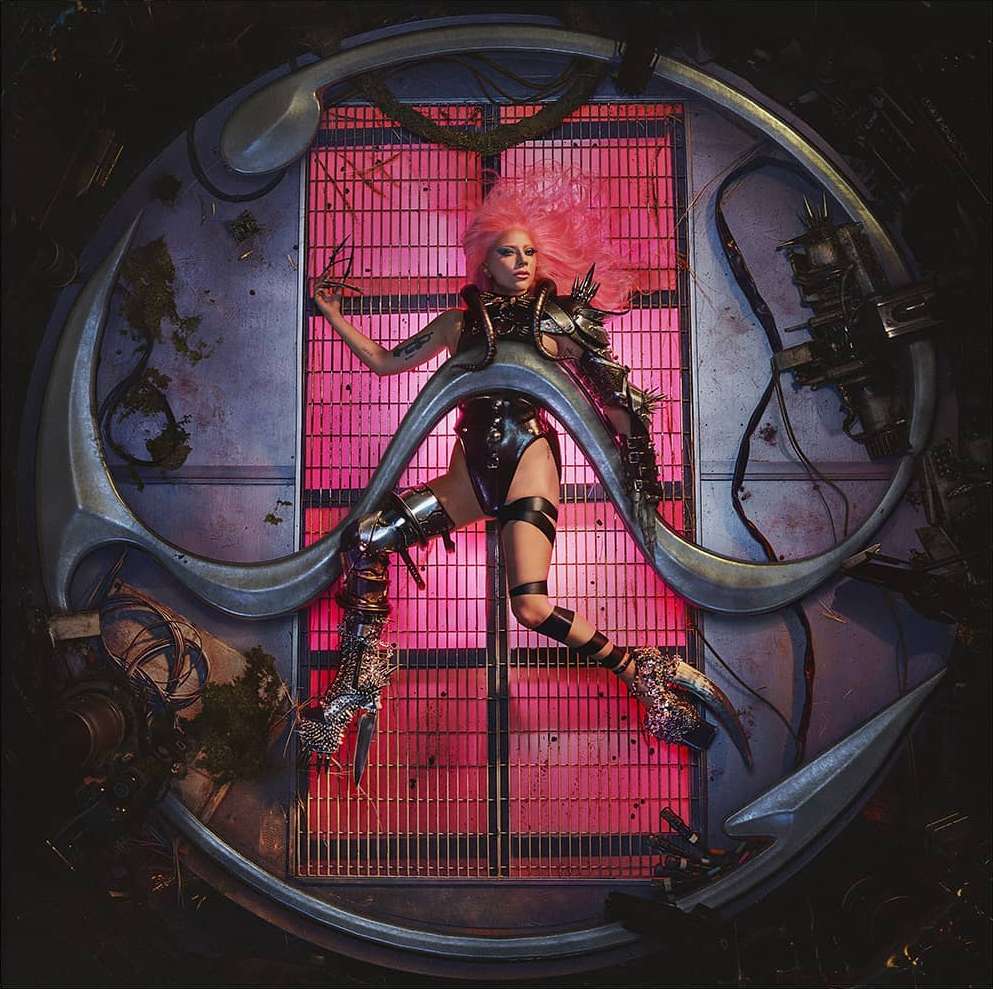 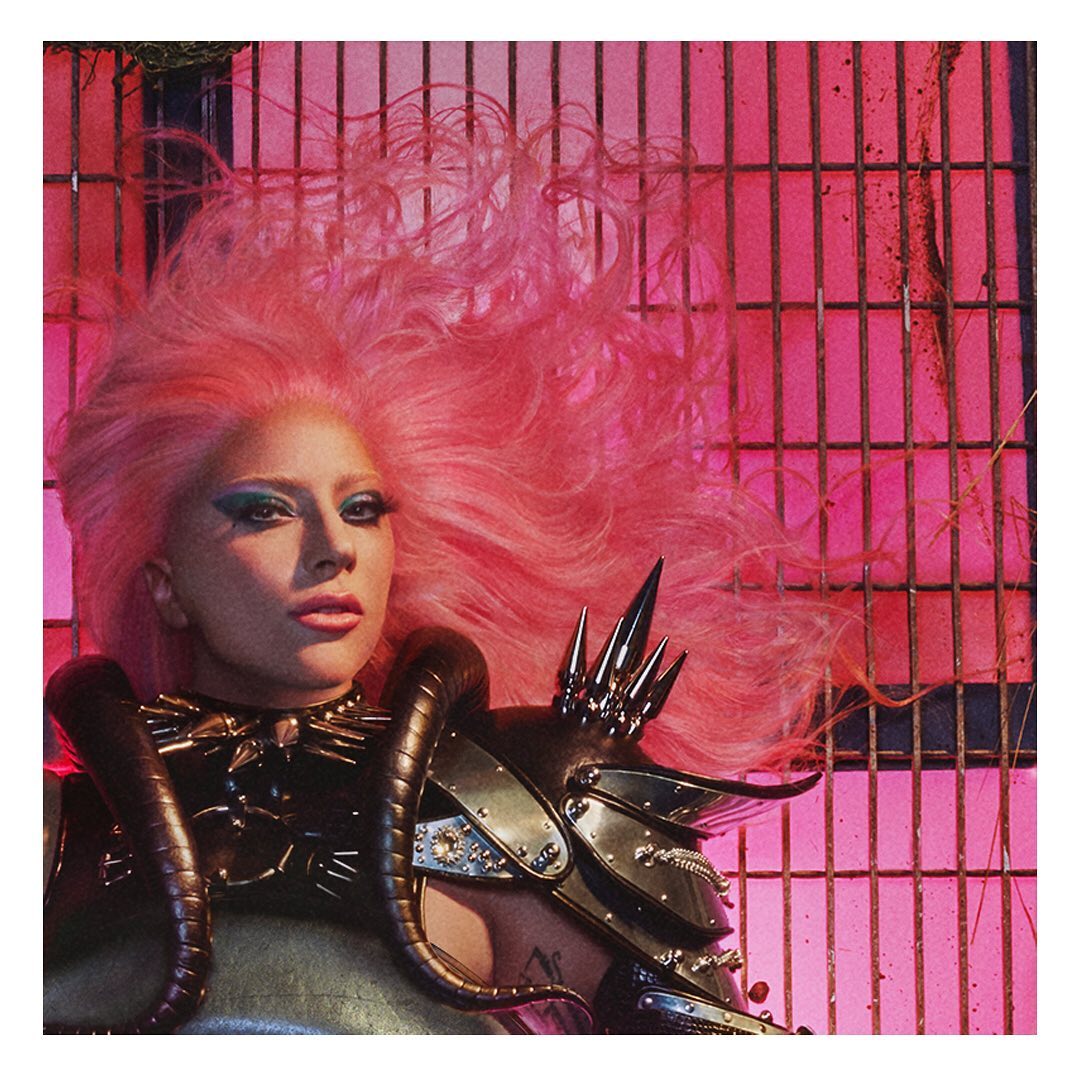 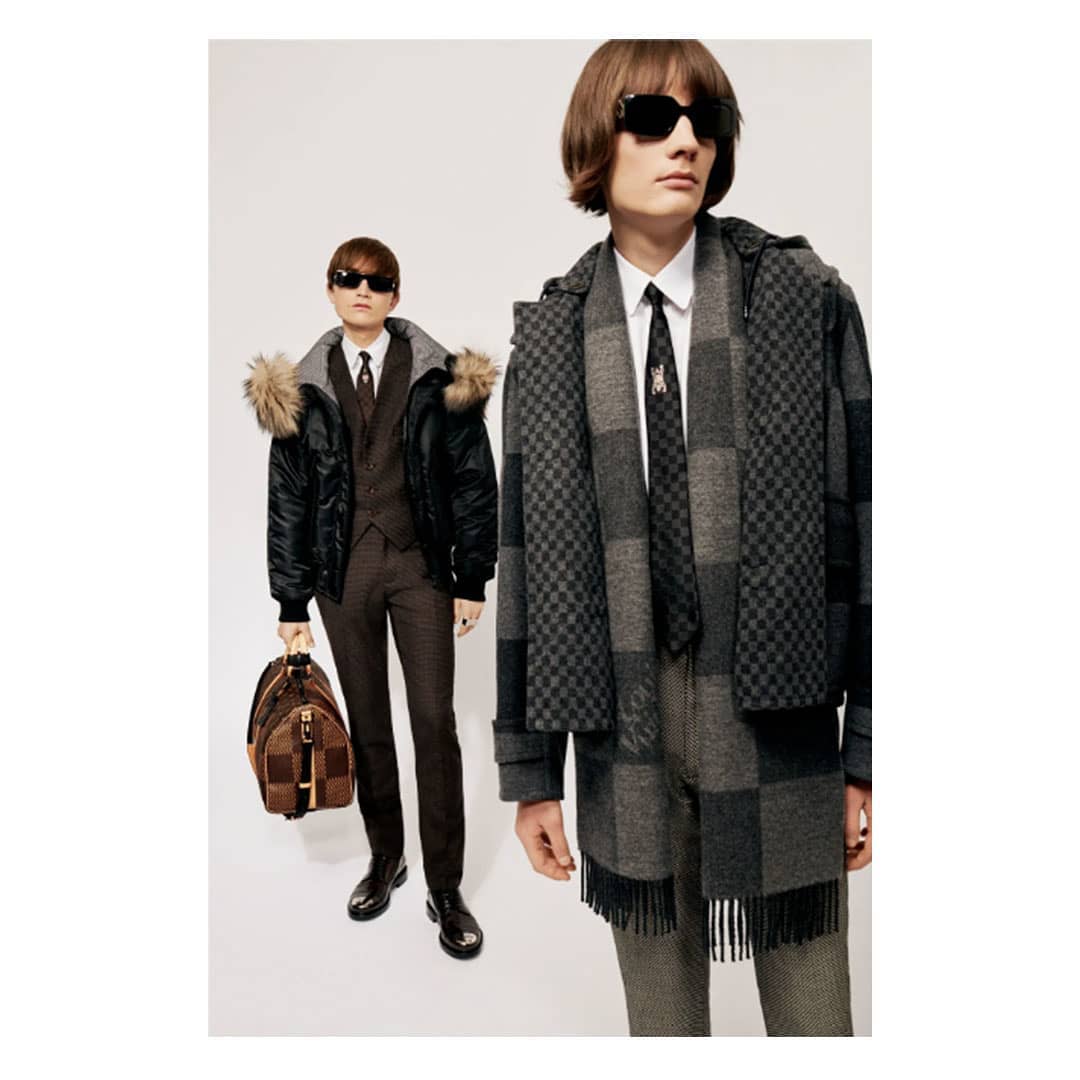 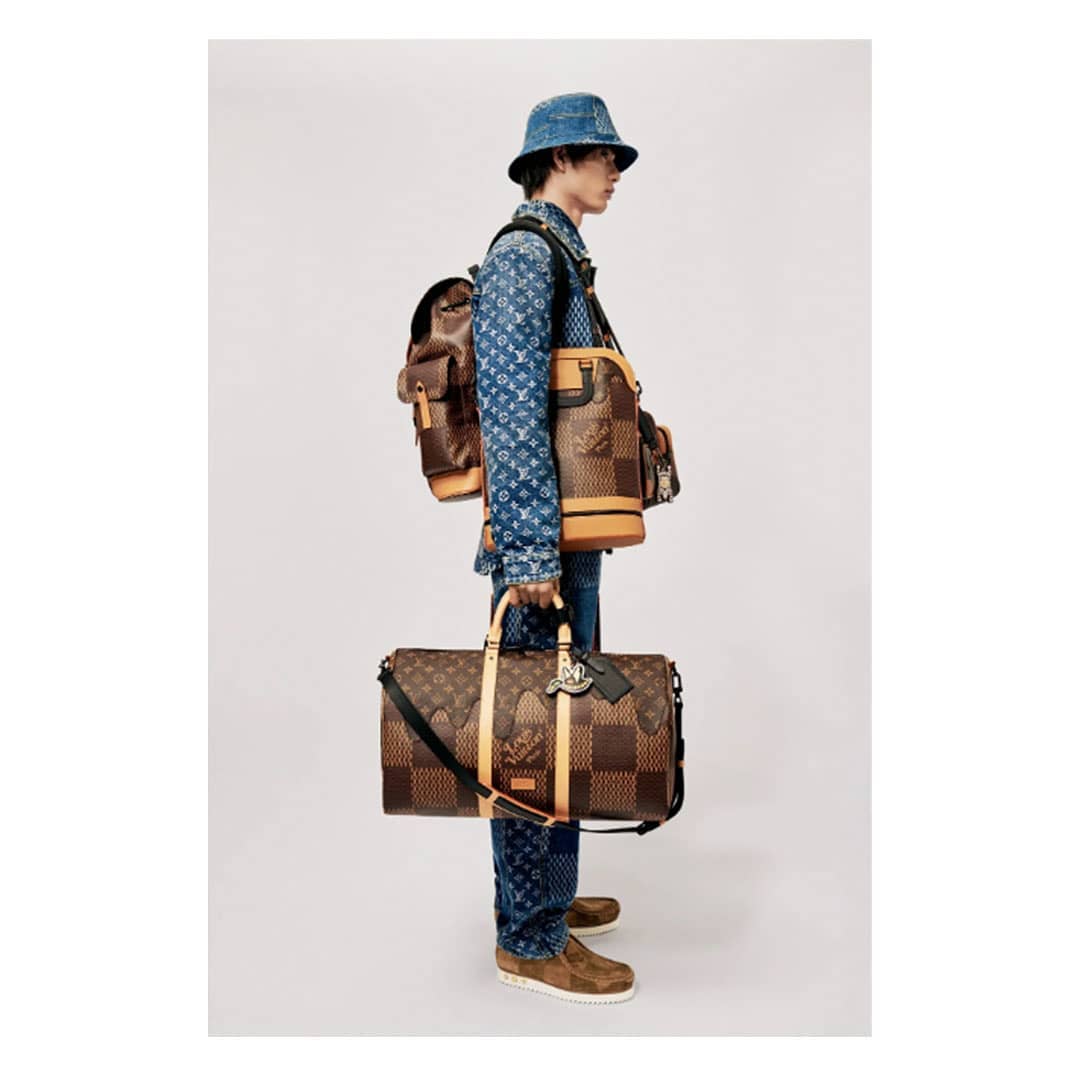 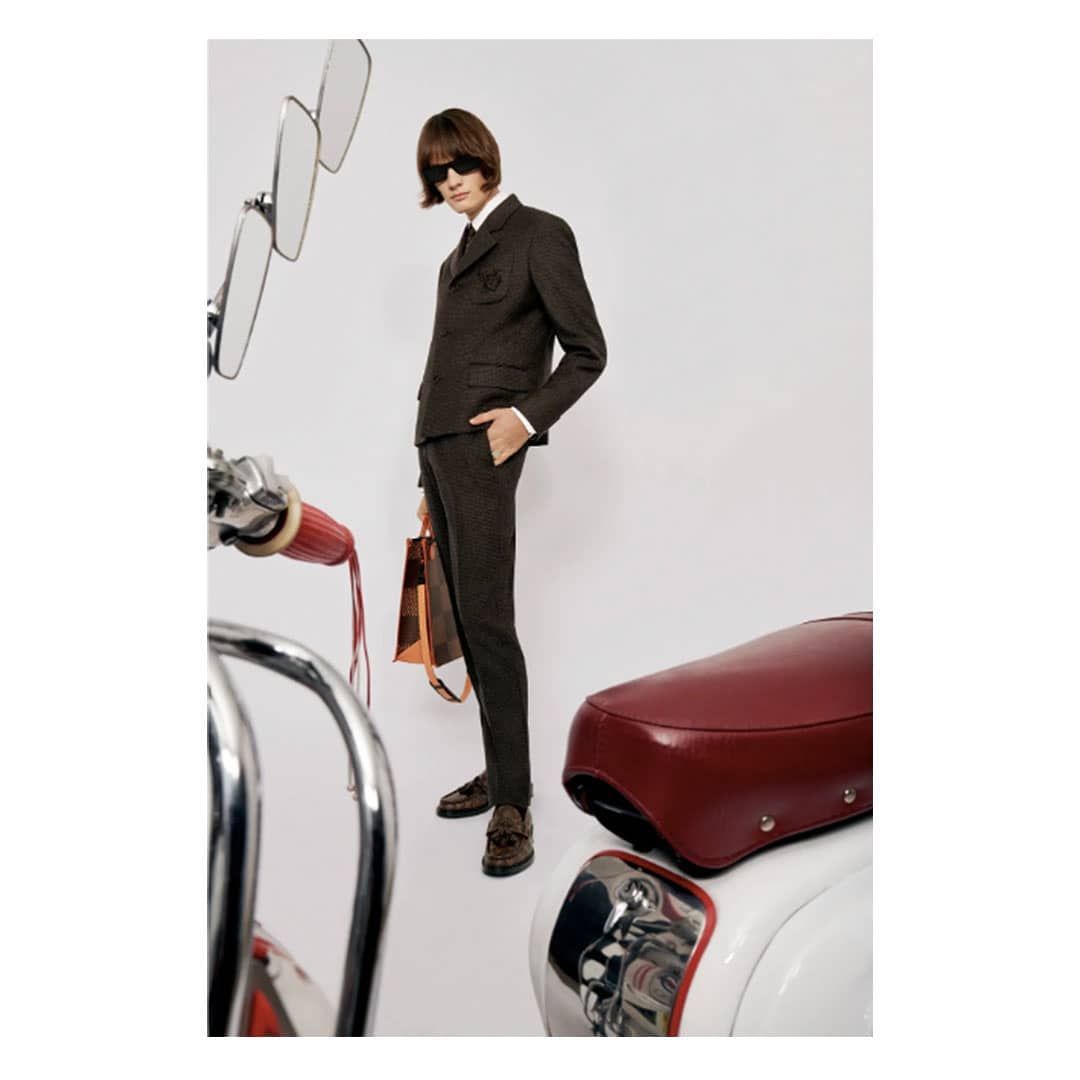 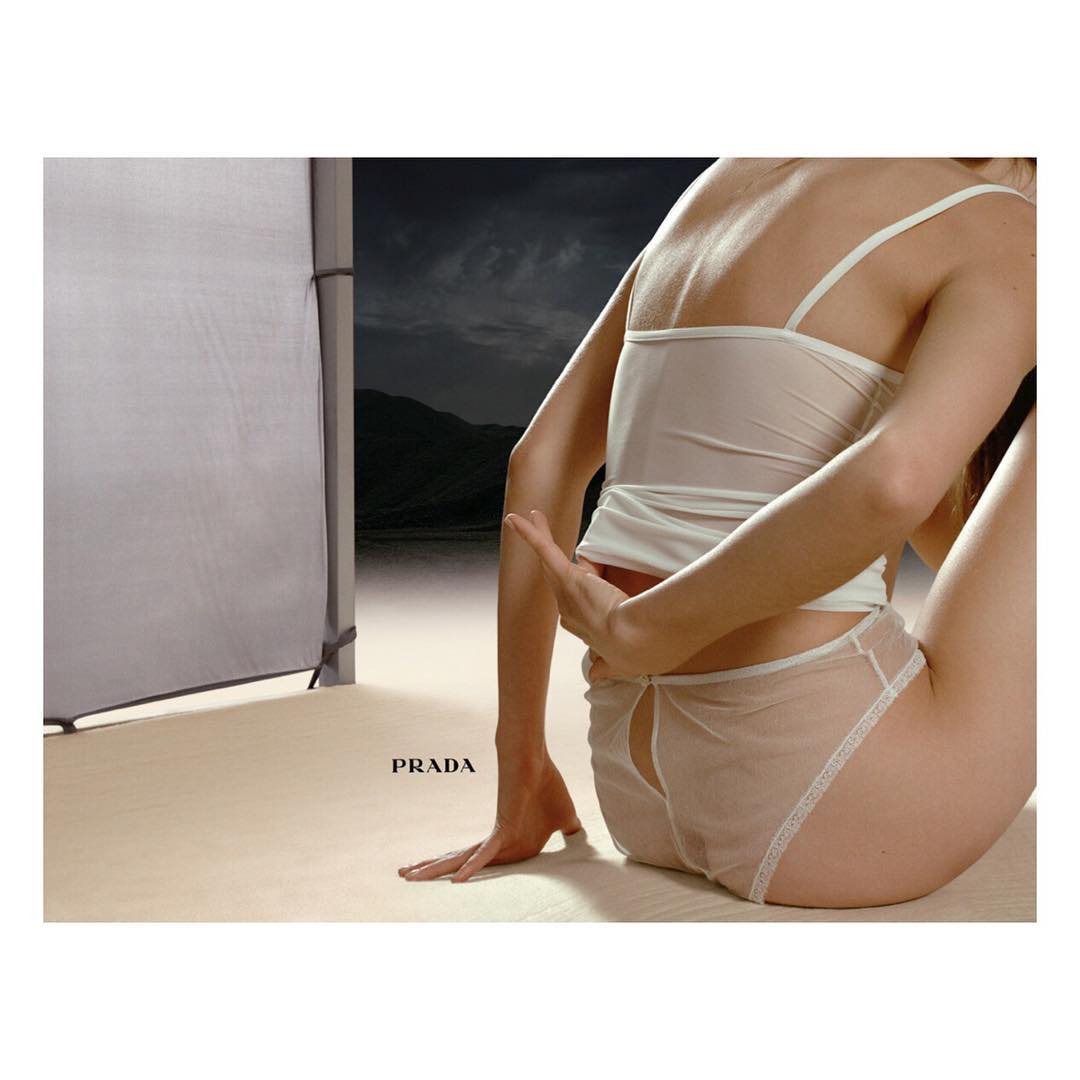 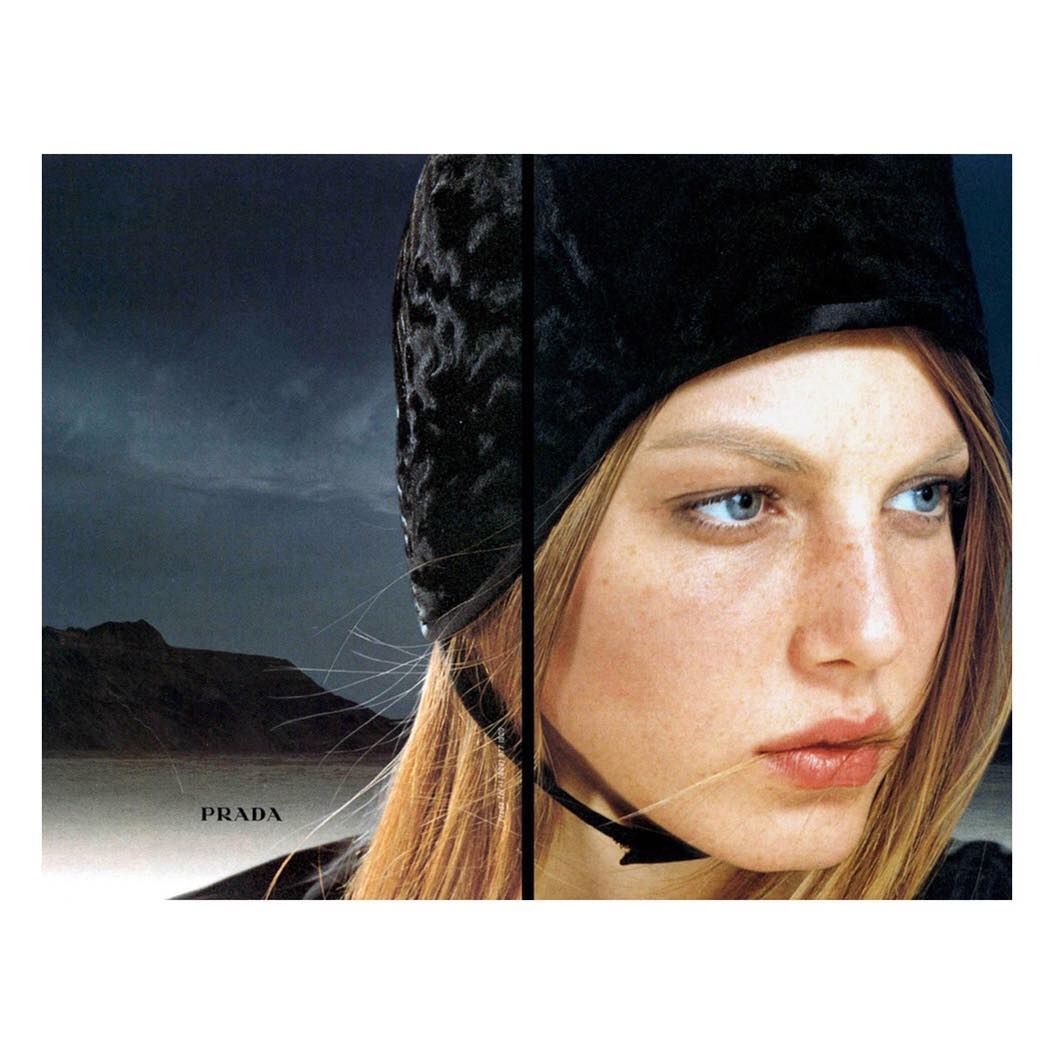 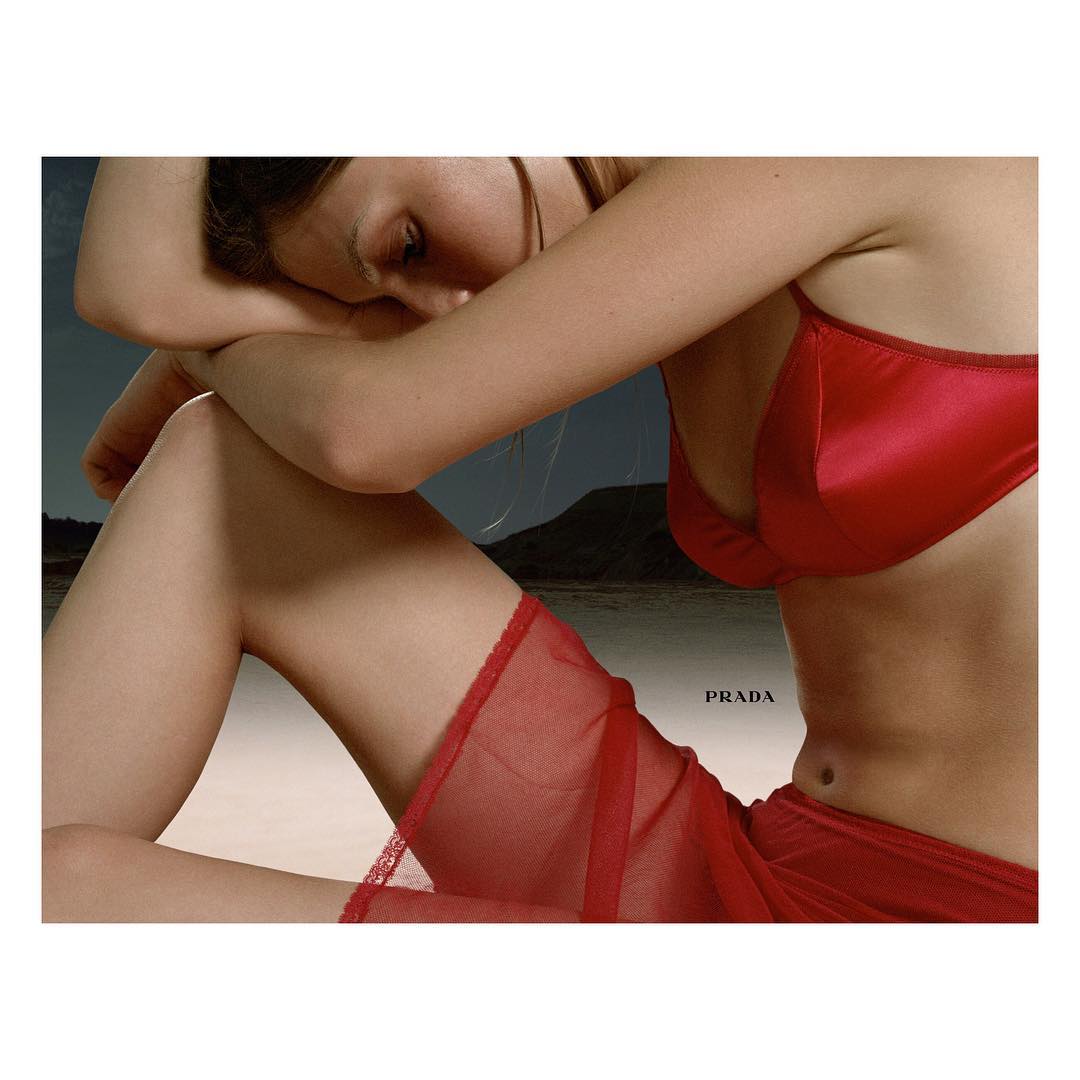 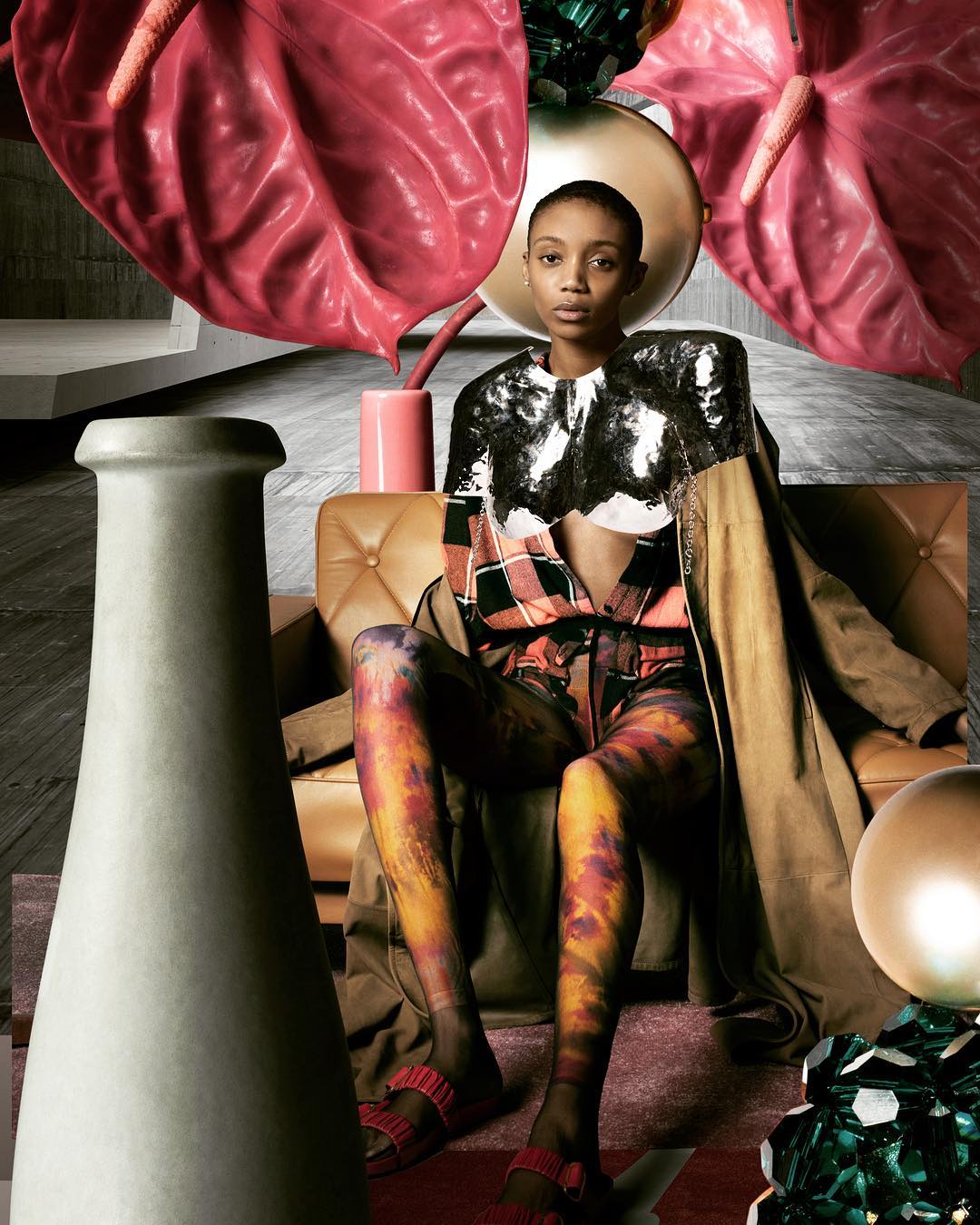 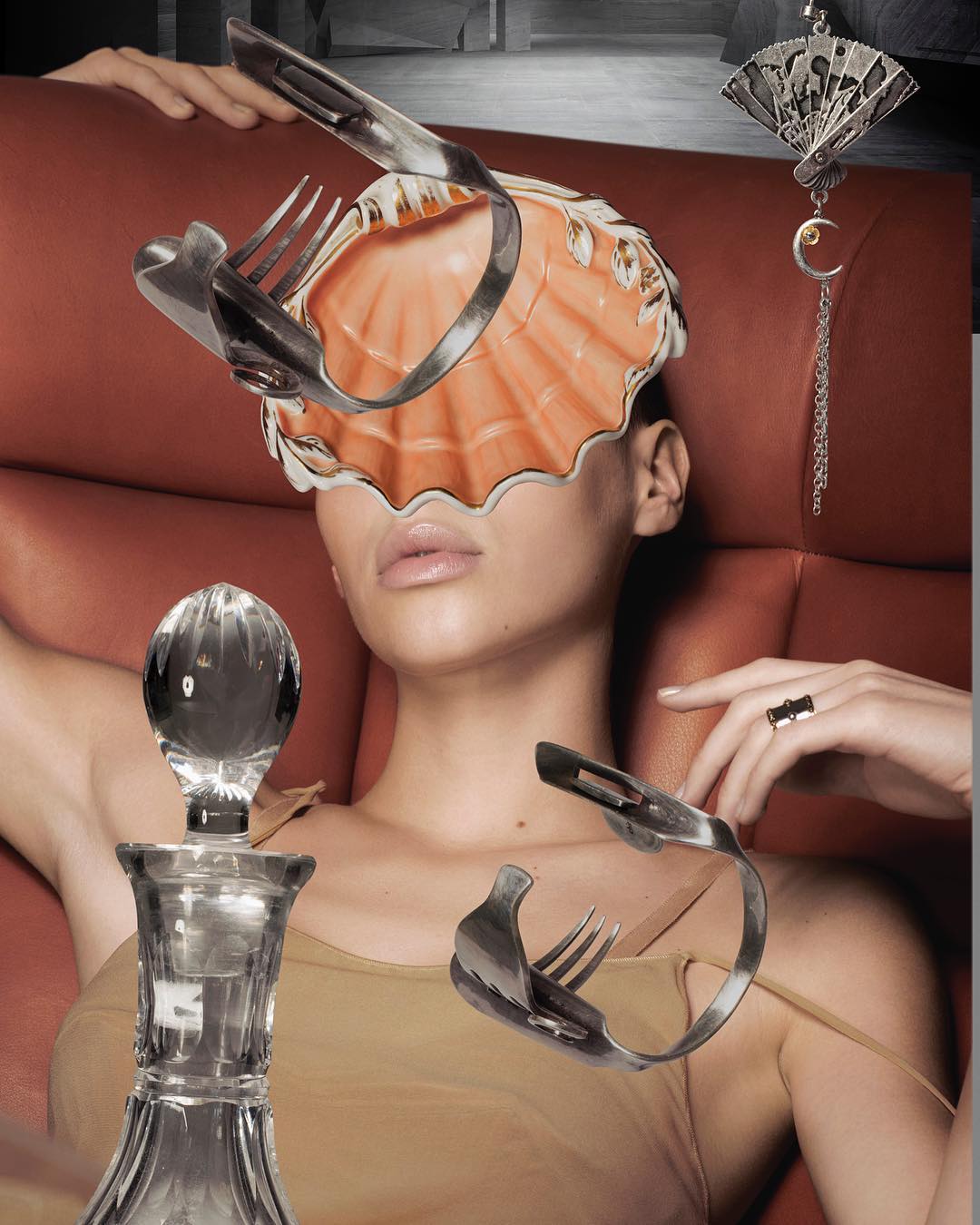 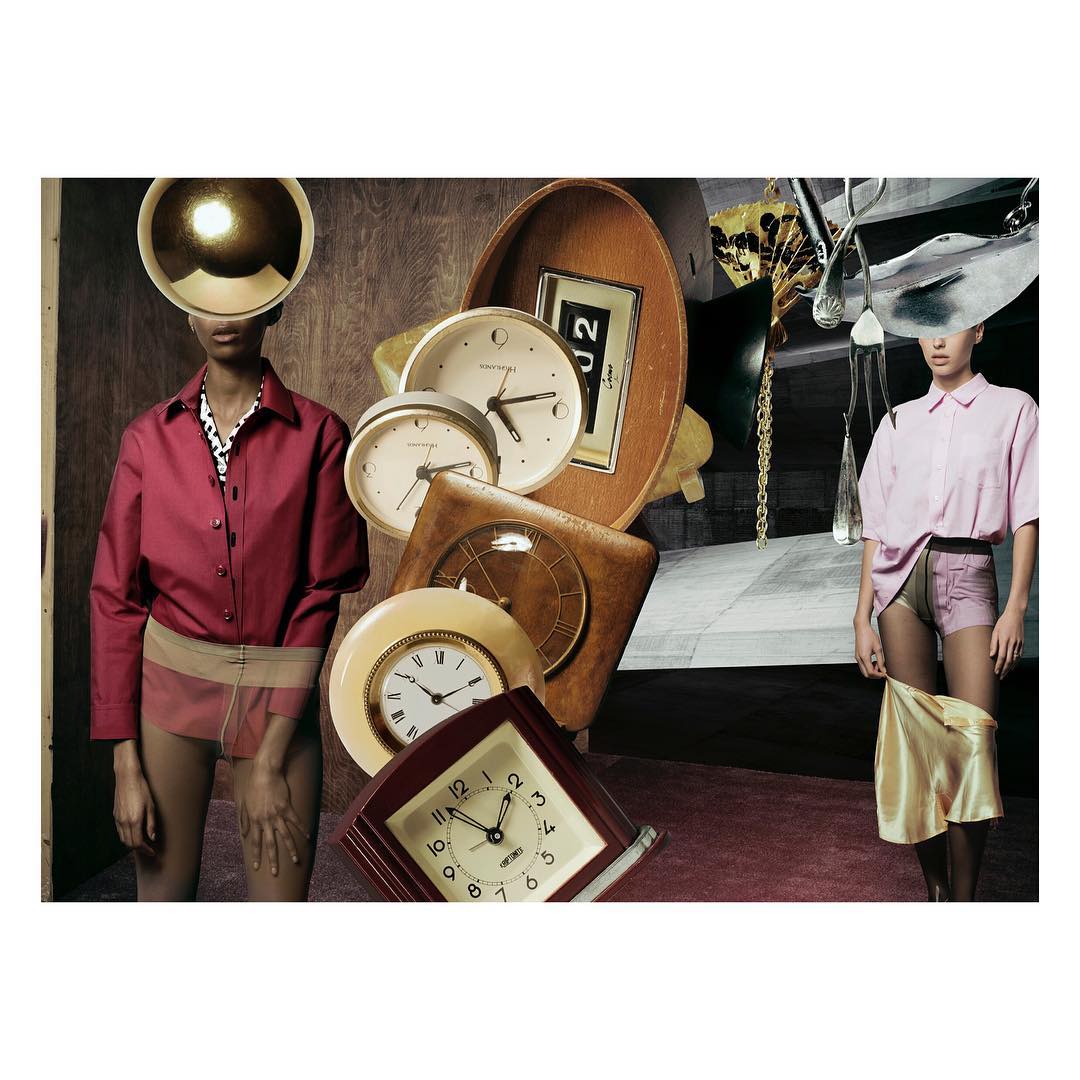 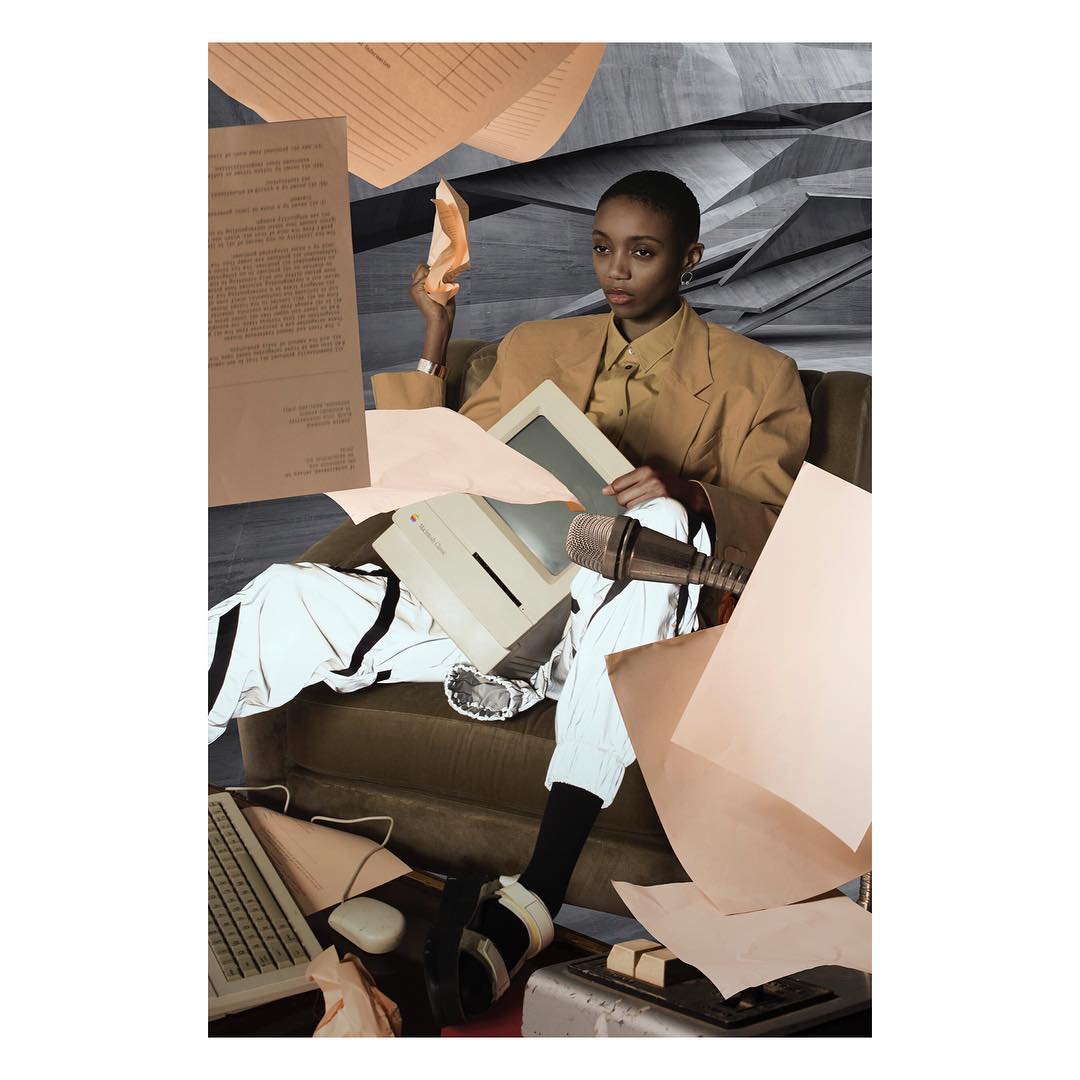 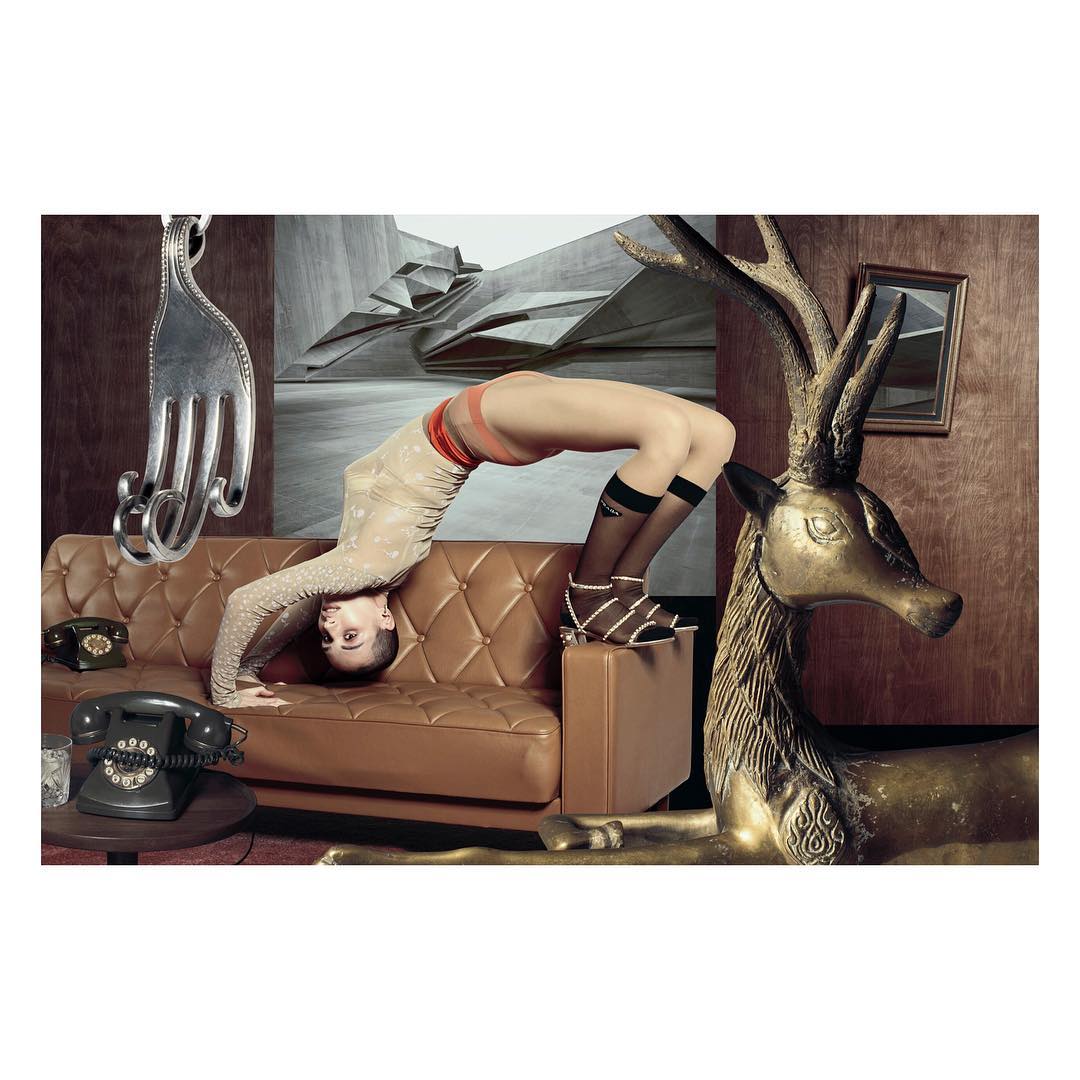 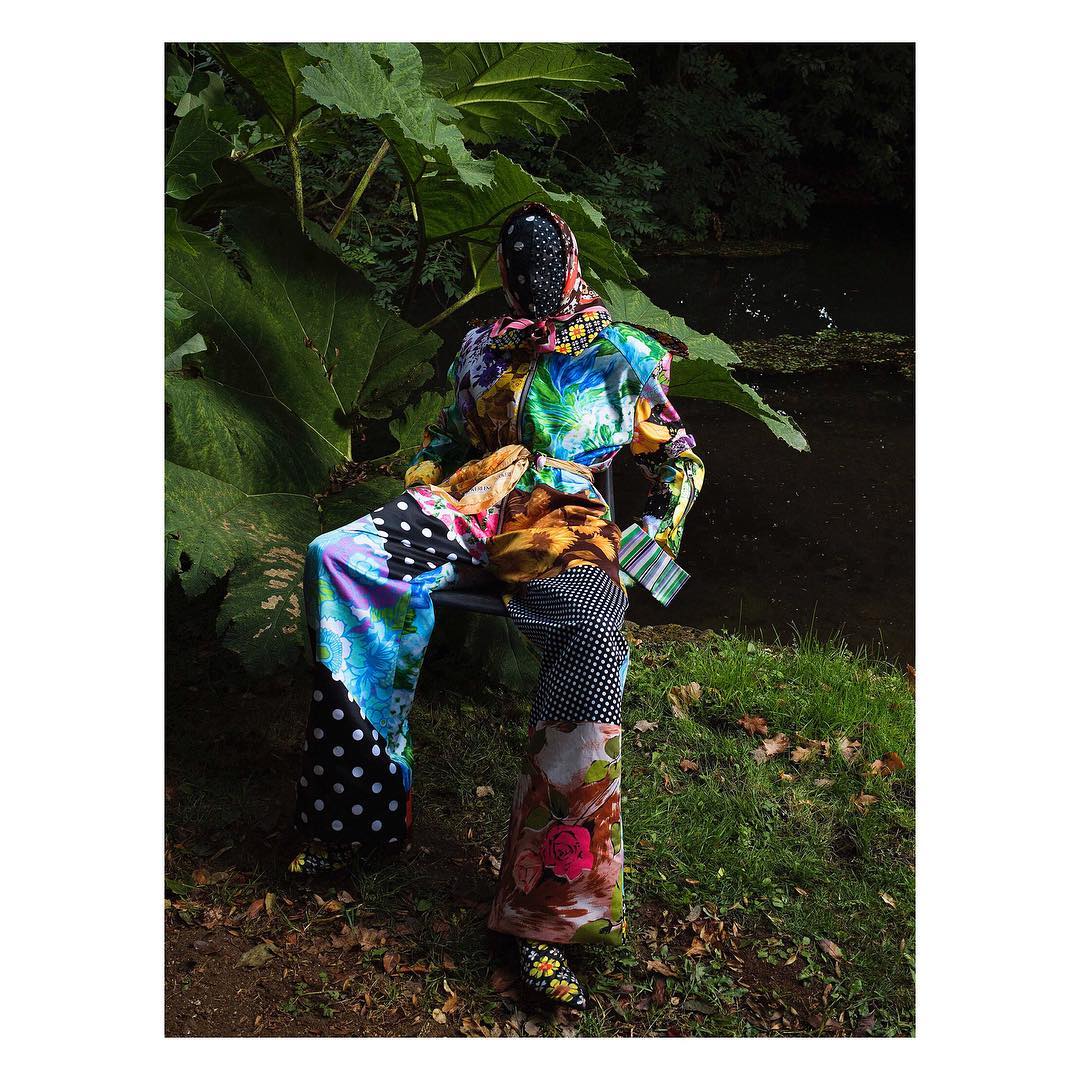 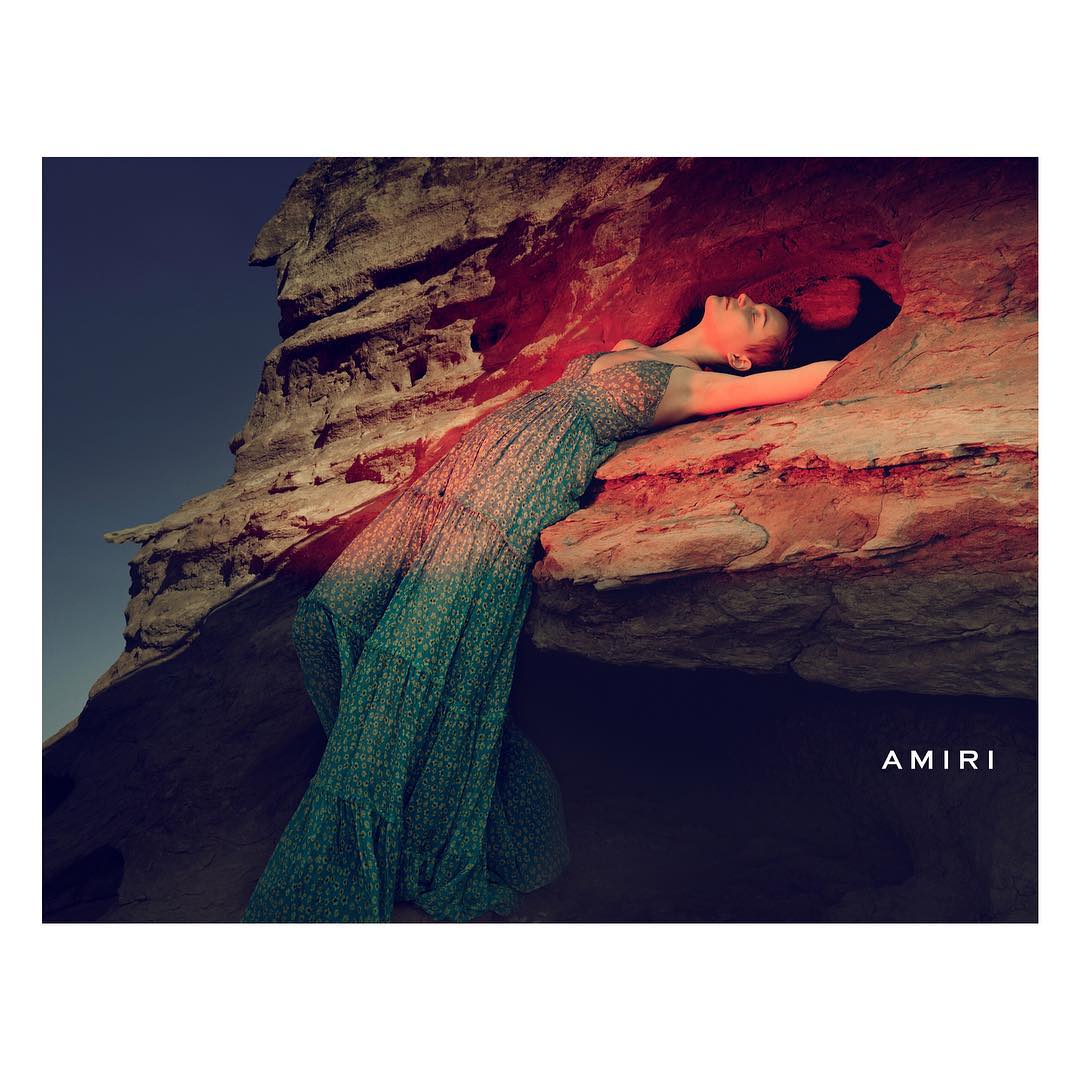