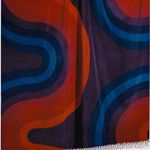 Philippe Jarrigeon, photographer and publisher, was born in 1982 in France.
He graduated from the ECAL / Switzerland in photography in 2006 where he is now a professor. His work has been exhibited at La Galerie des Galeries, Paris (2014), the Fotomuseum Winterthur (2009) and at the International Festival of Fashion and Photography in Hyères (2008).
He has been commissioned by fashion designers and brands including Chanel, Dior, Hermes, Salvatore Ferragamo, Cartier, Chloe, Kenzo, Roger Vivier and Louis Vuitton, as well as working with the publications Vogue Paris, Double, Purple, M le Monde, PIN-UP Magazine and Interview.
Philippe is also known for his very popular, colourful and humorous Instagram videos for clients such as Vogue US and Vogue Paris. 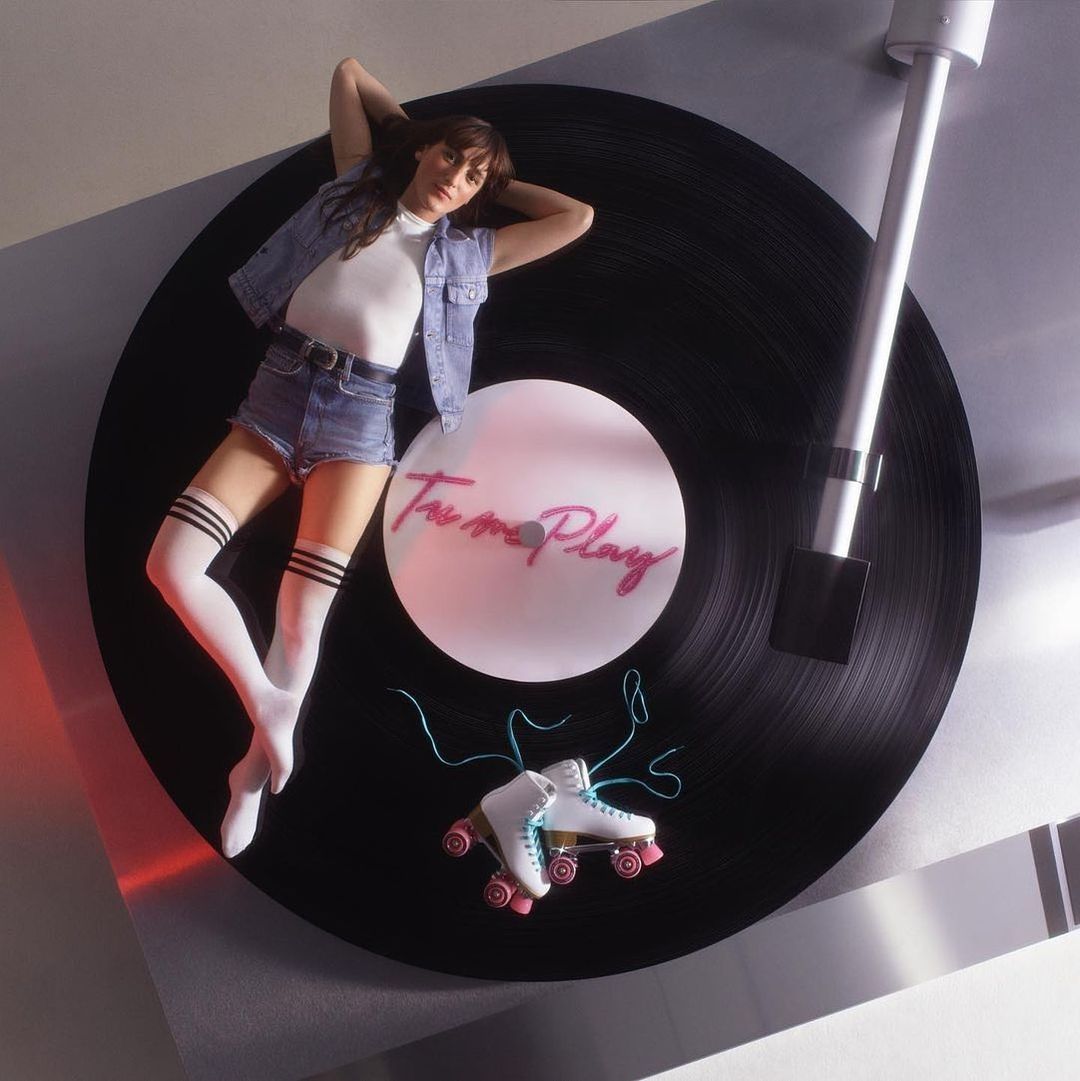 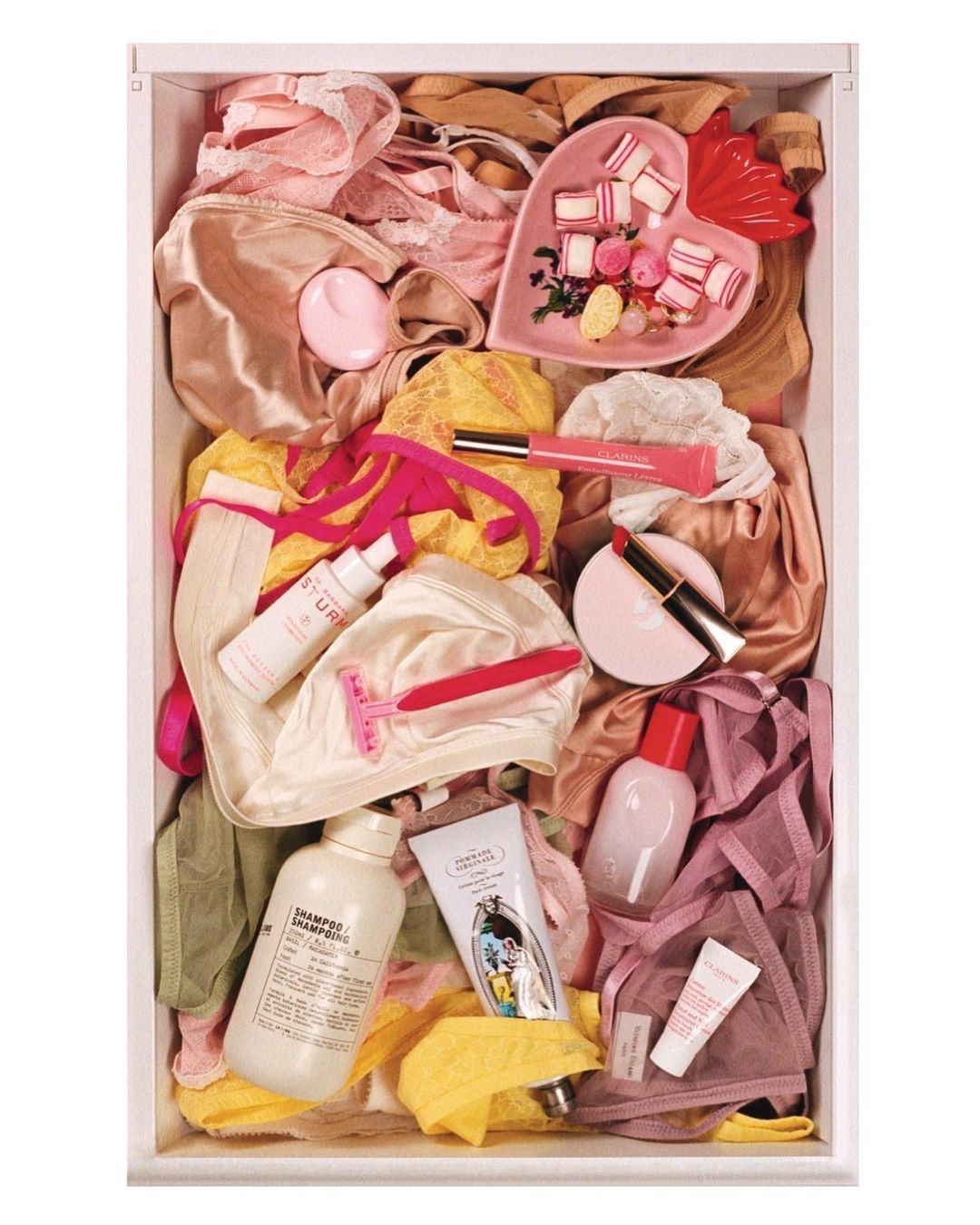 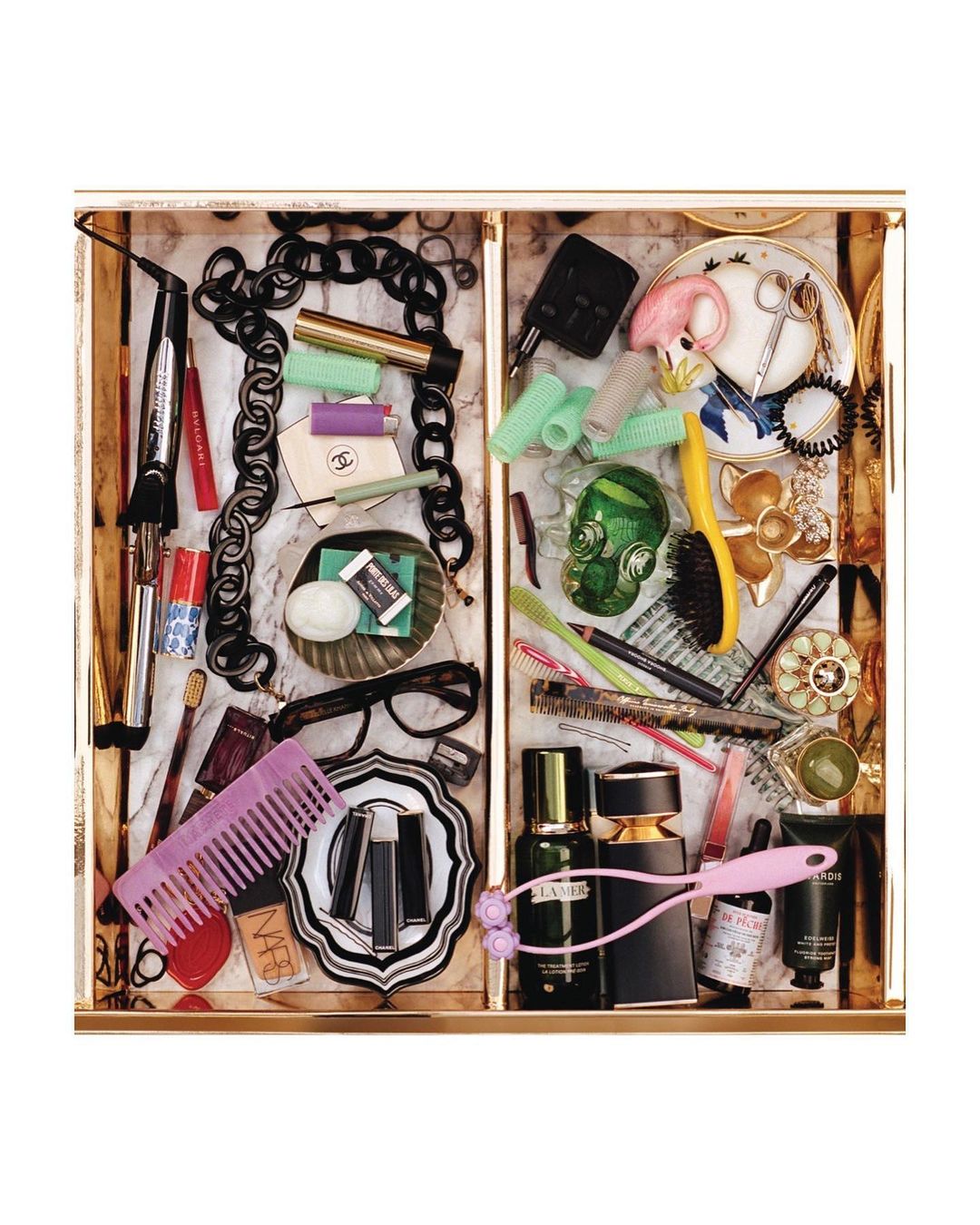 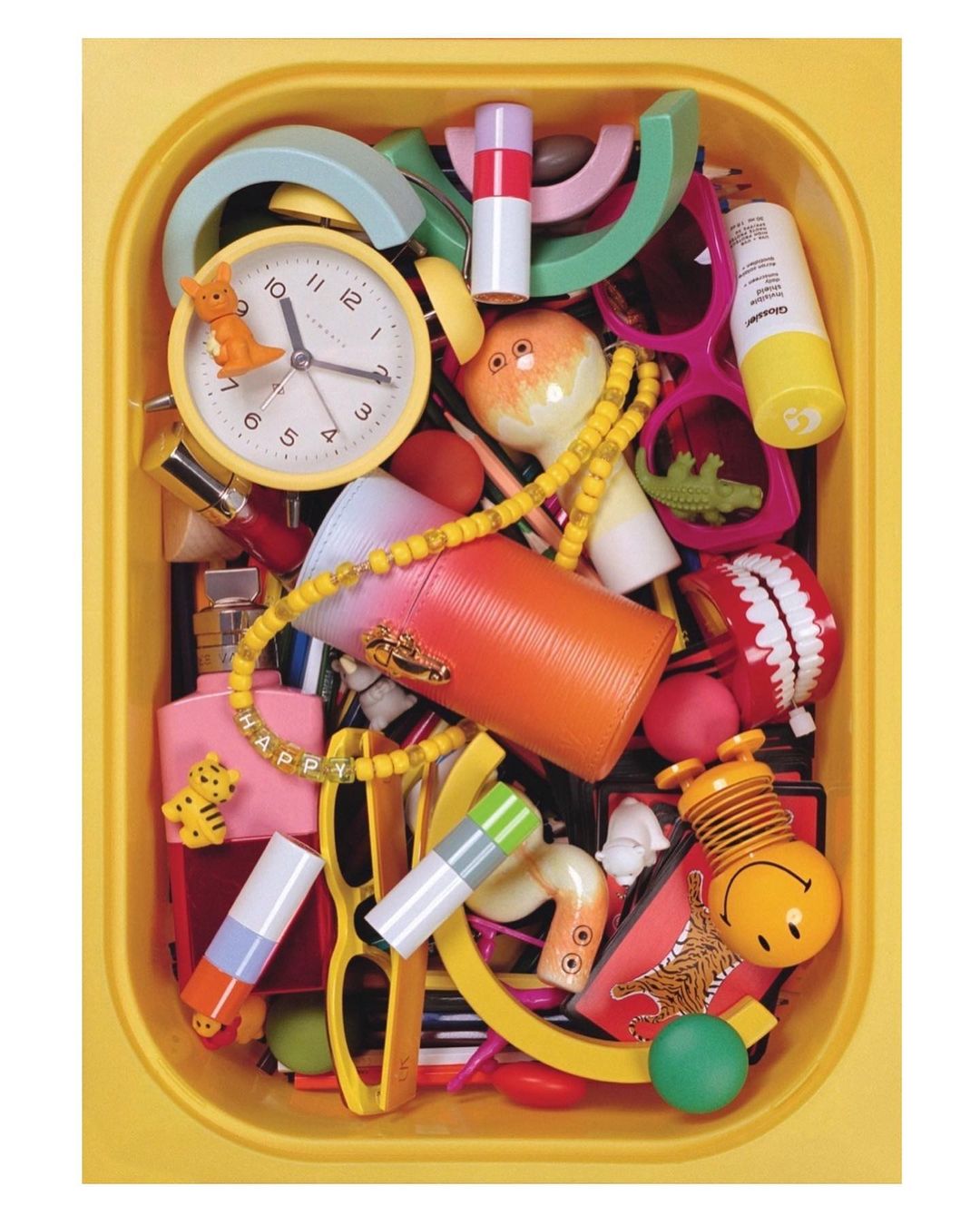 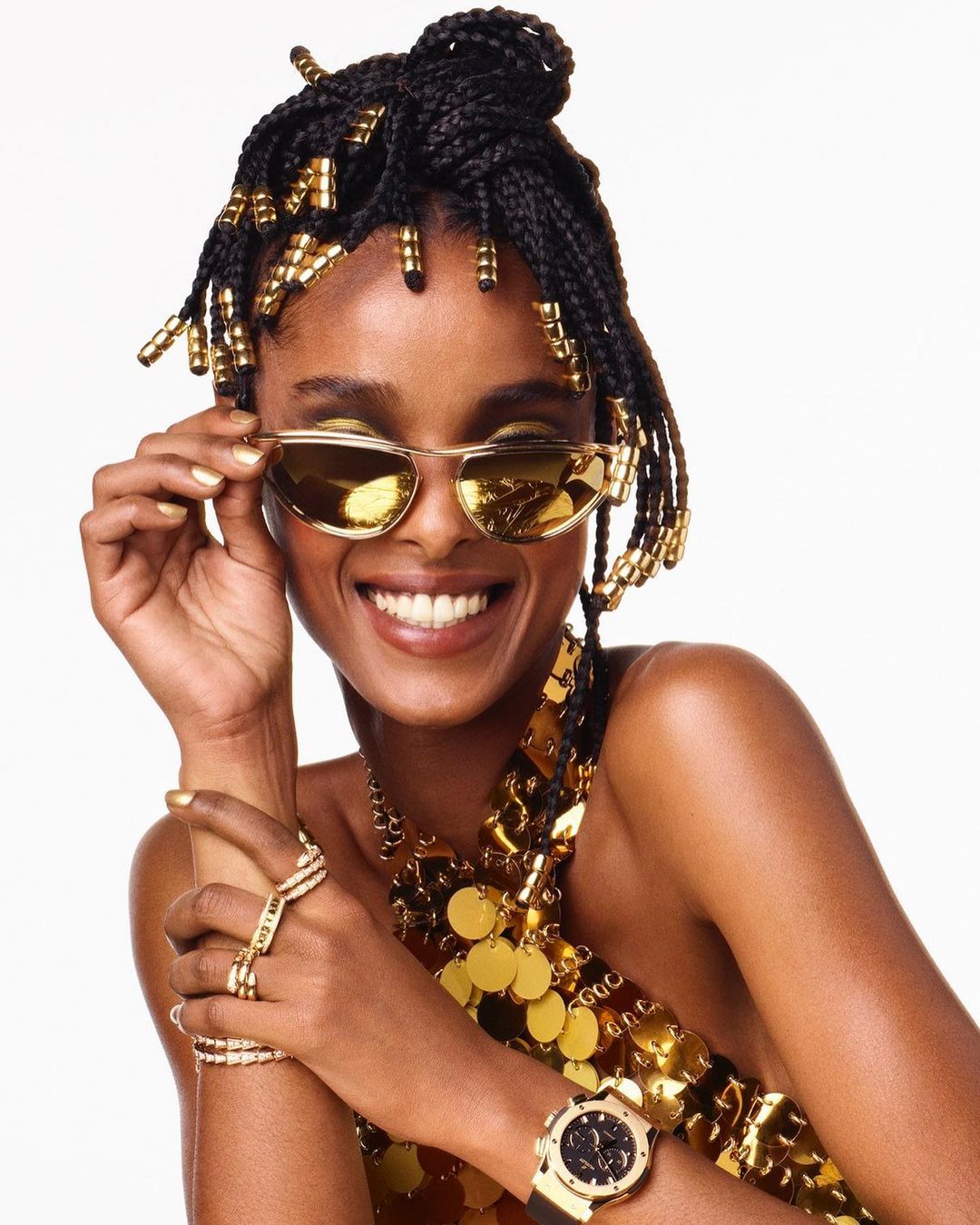 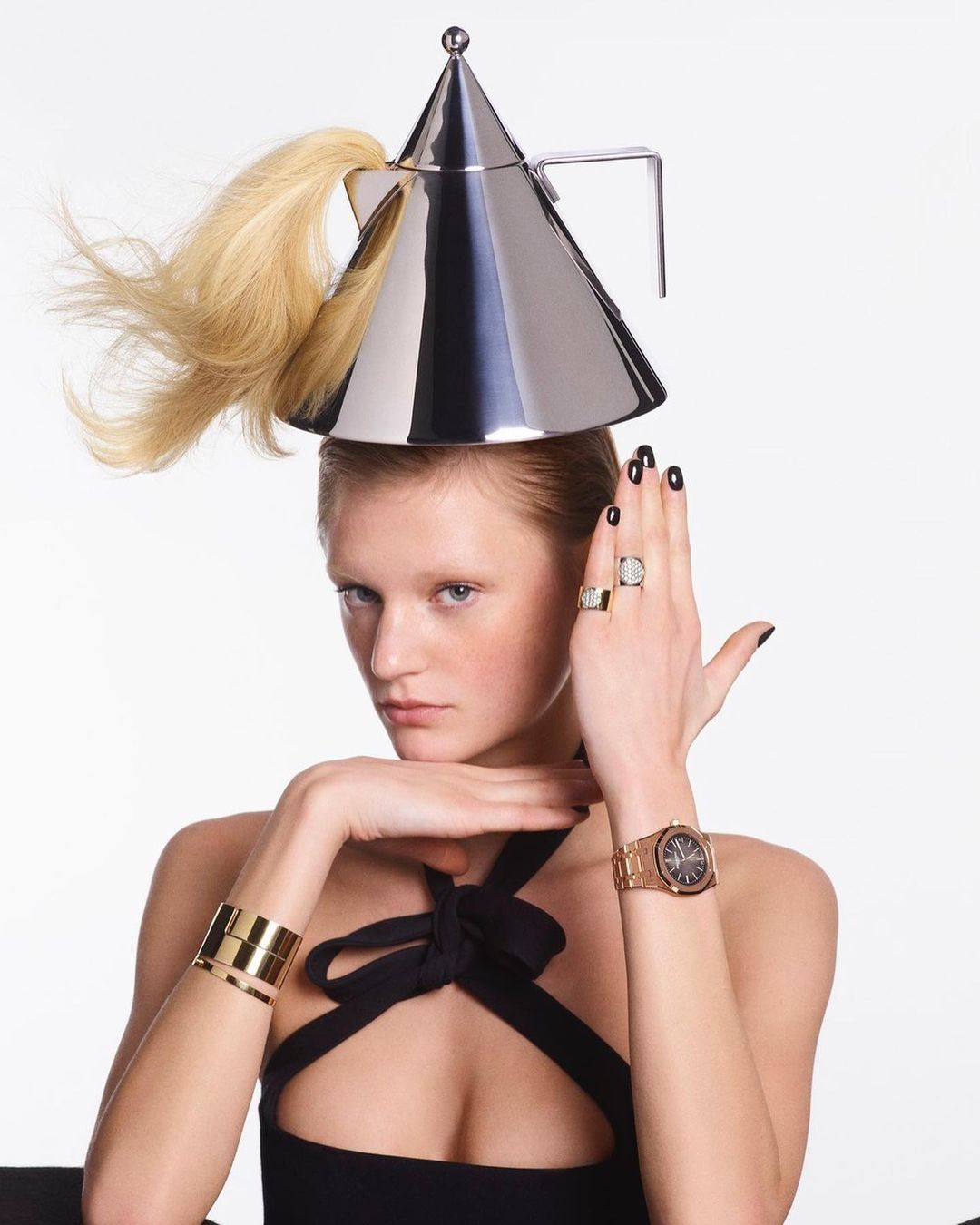 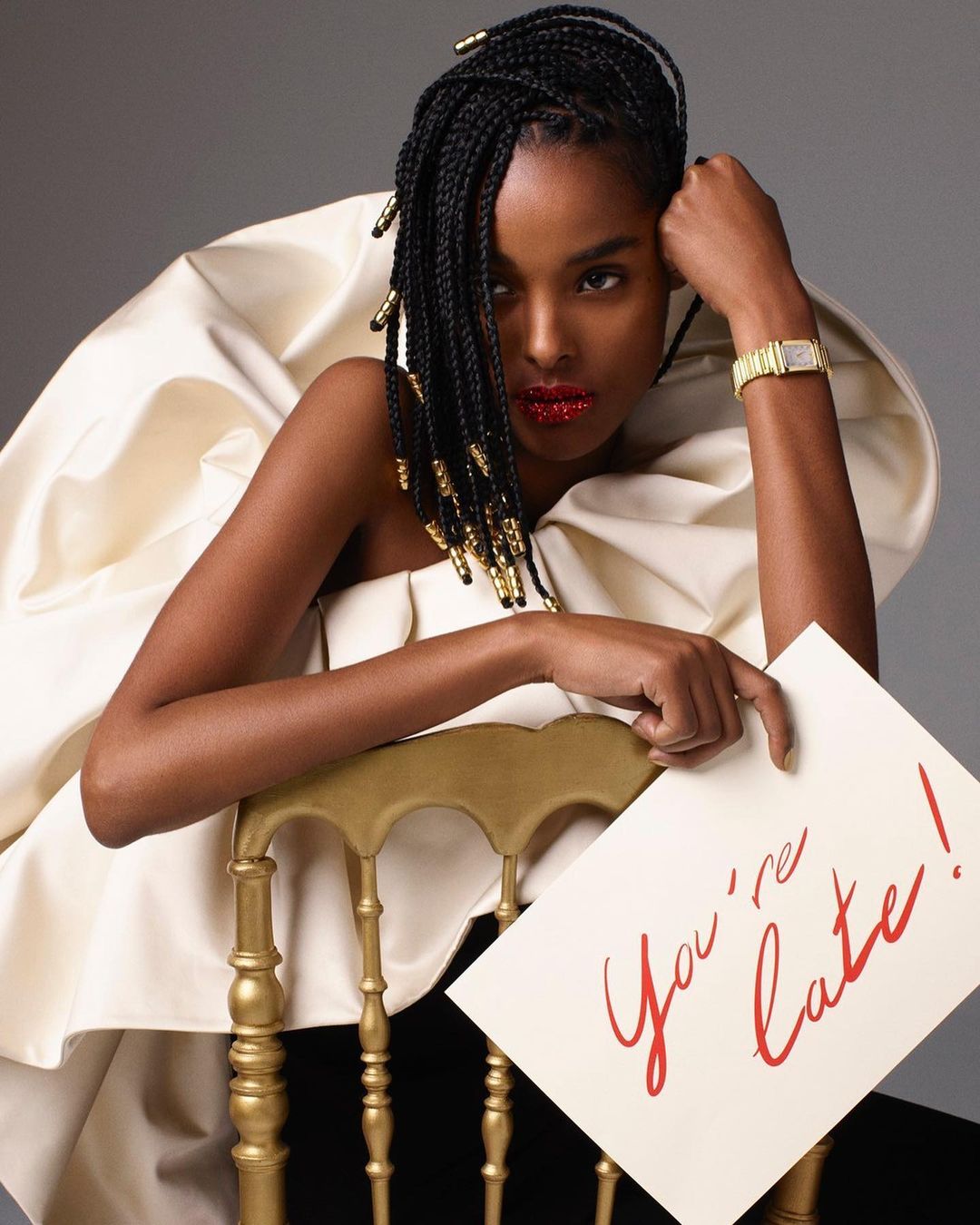 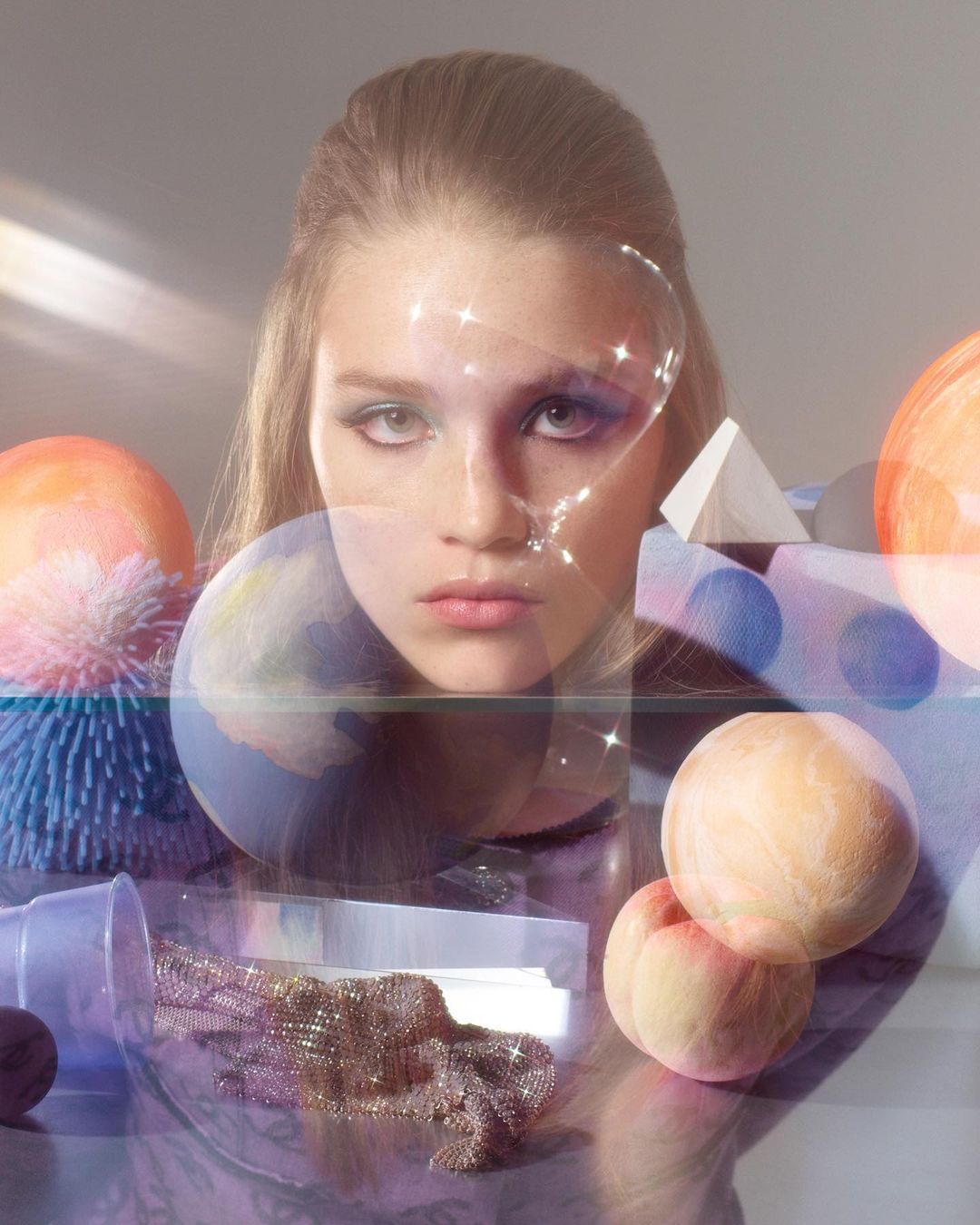 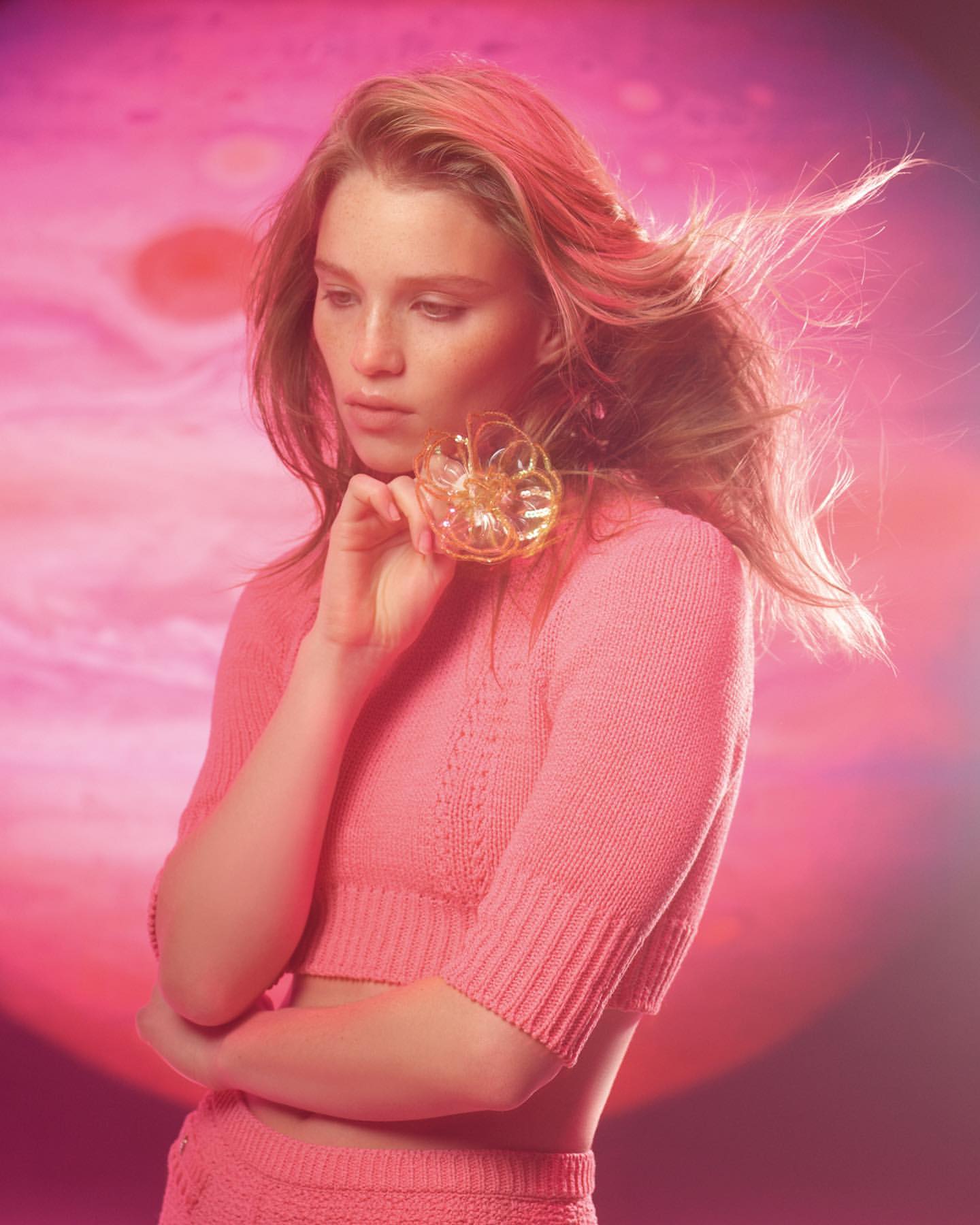 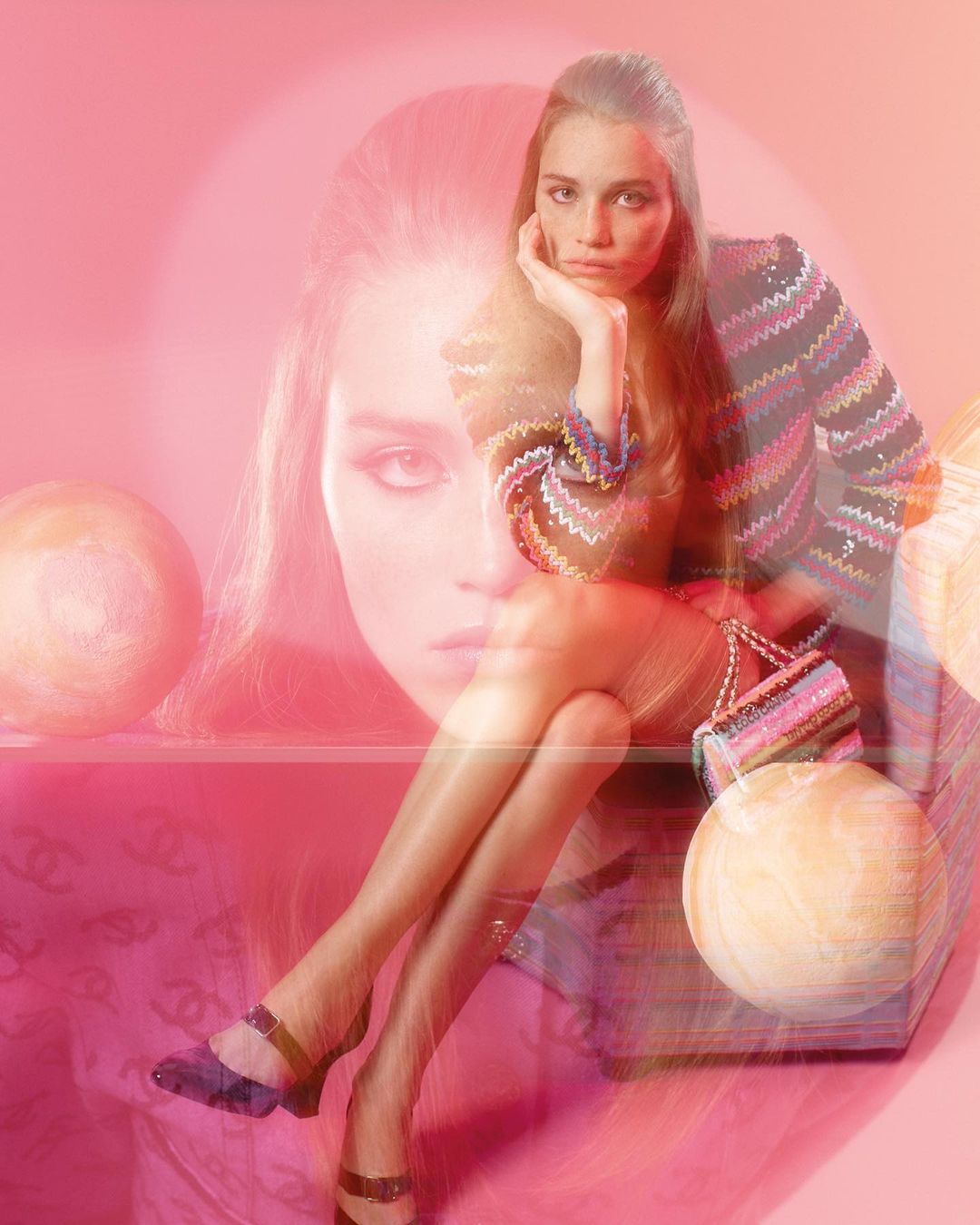 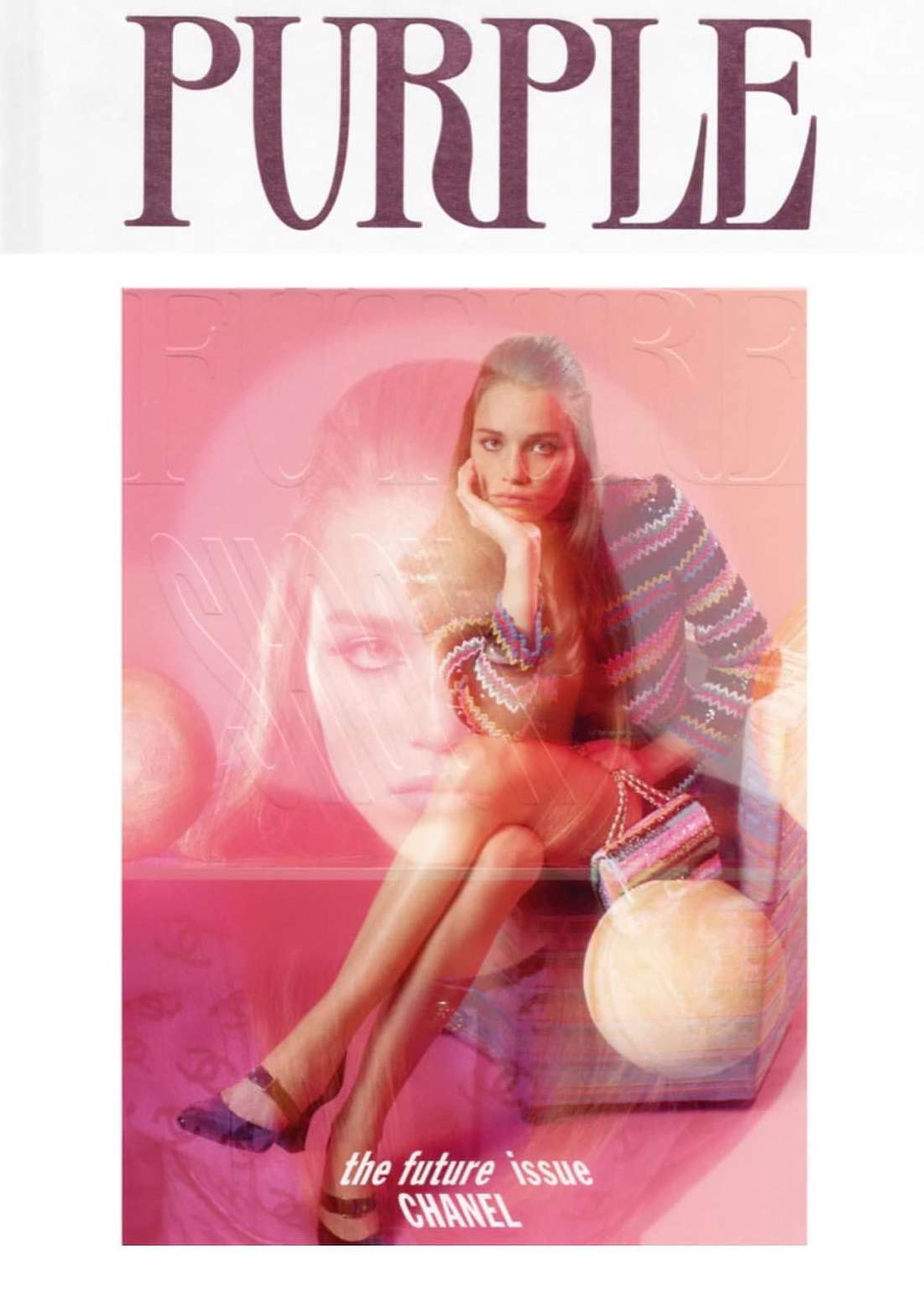 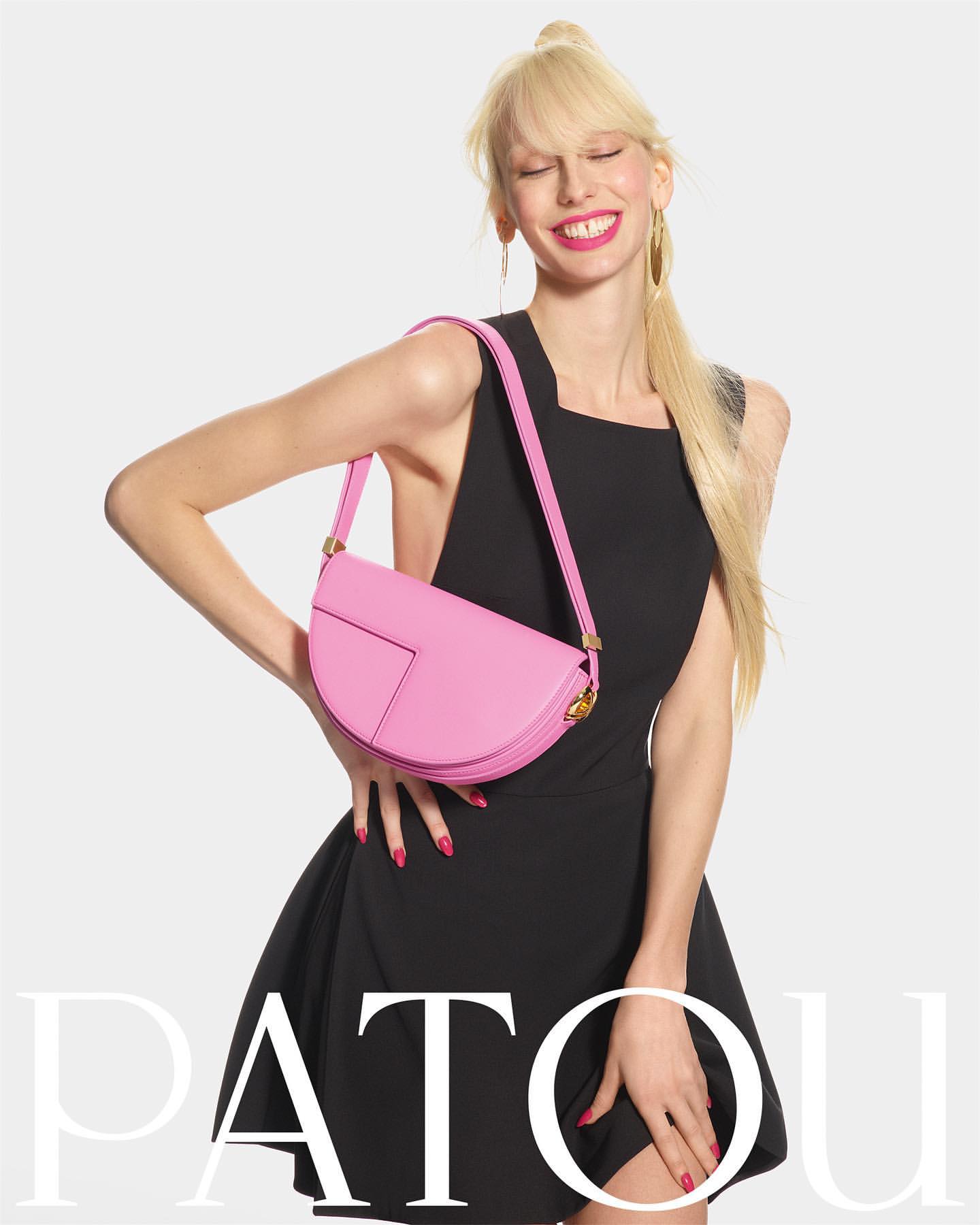 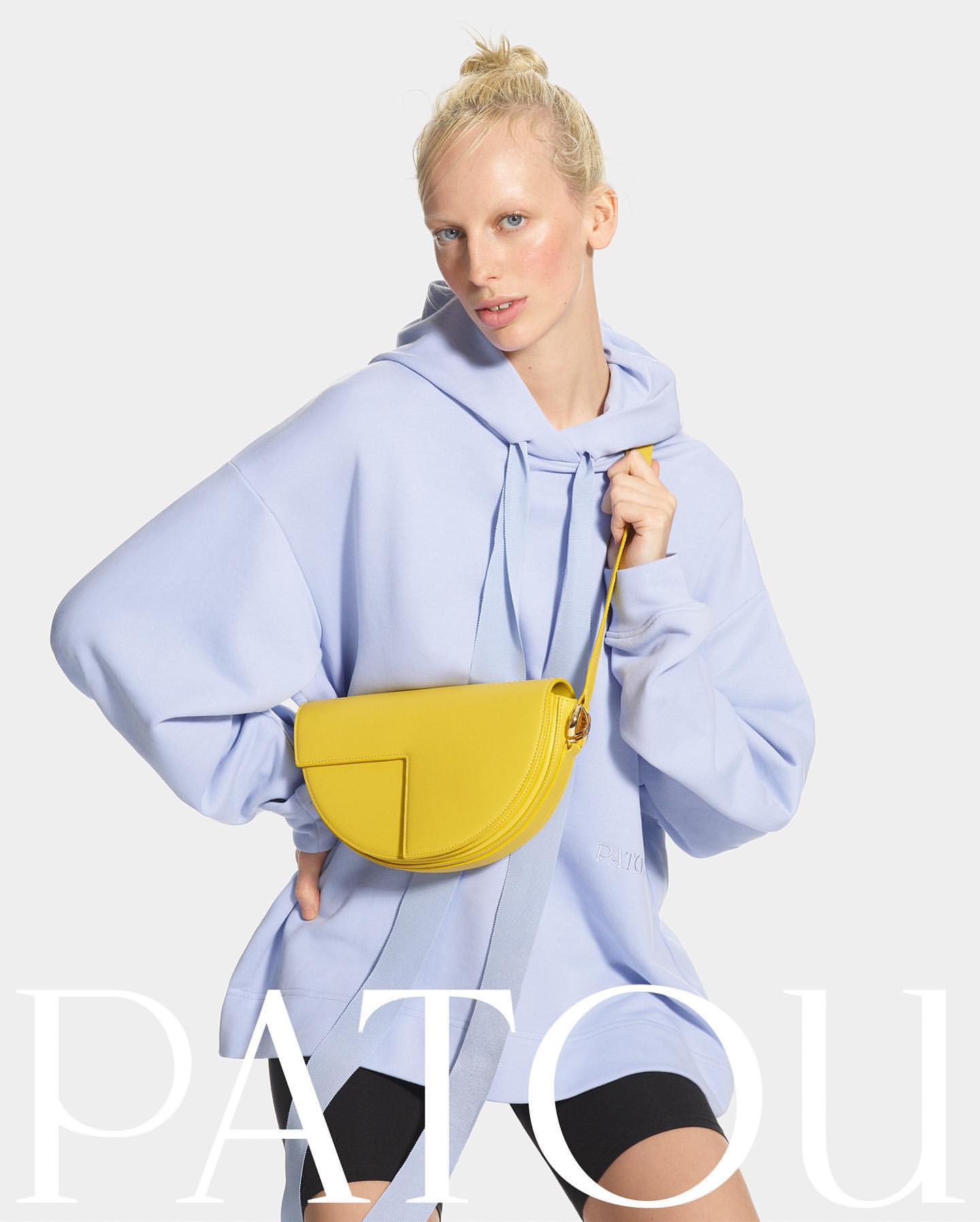 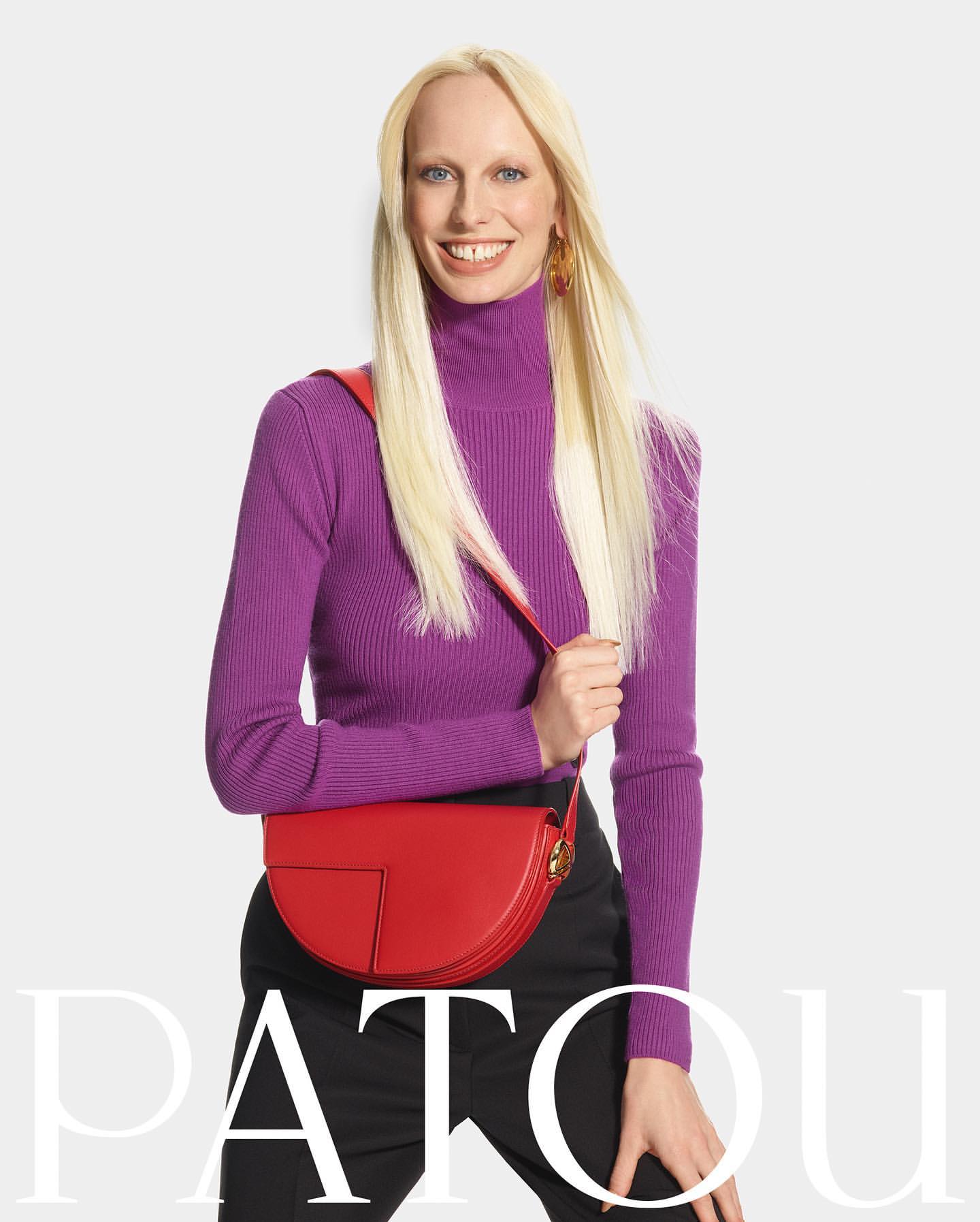 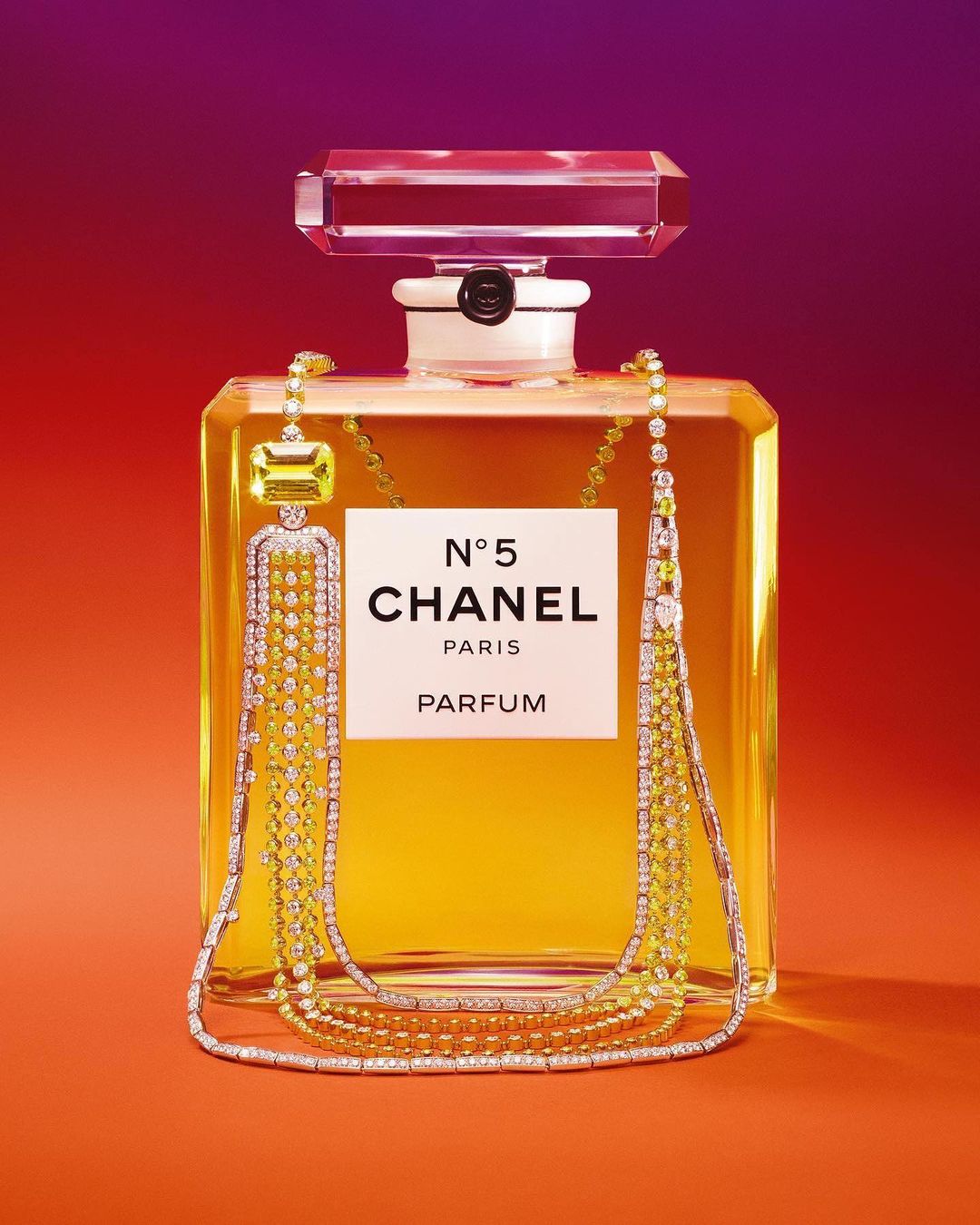 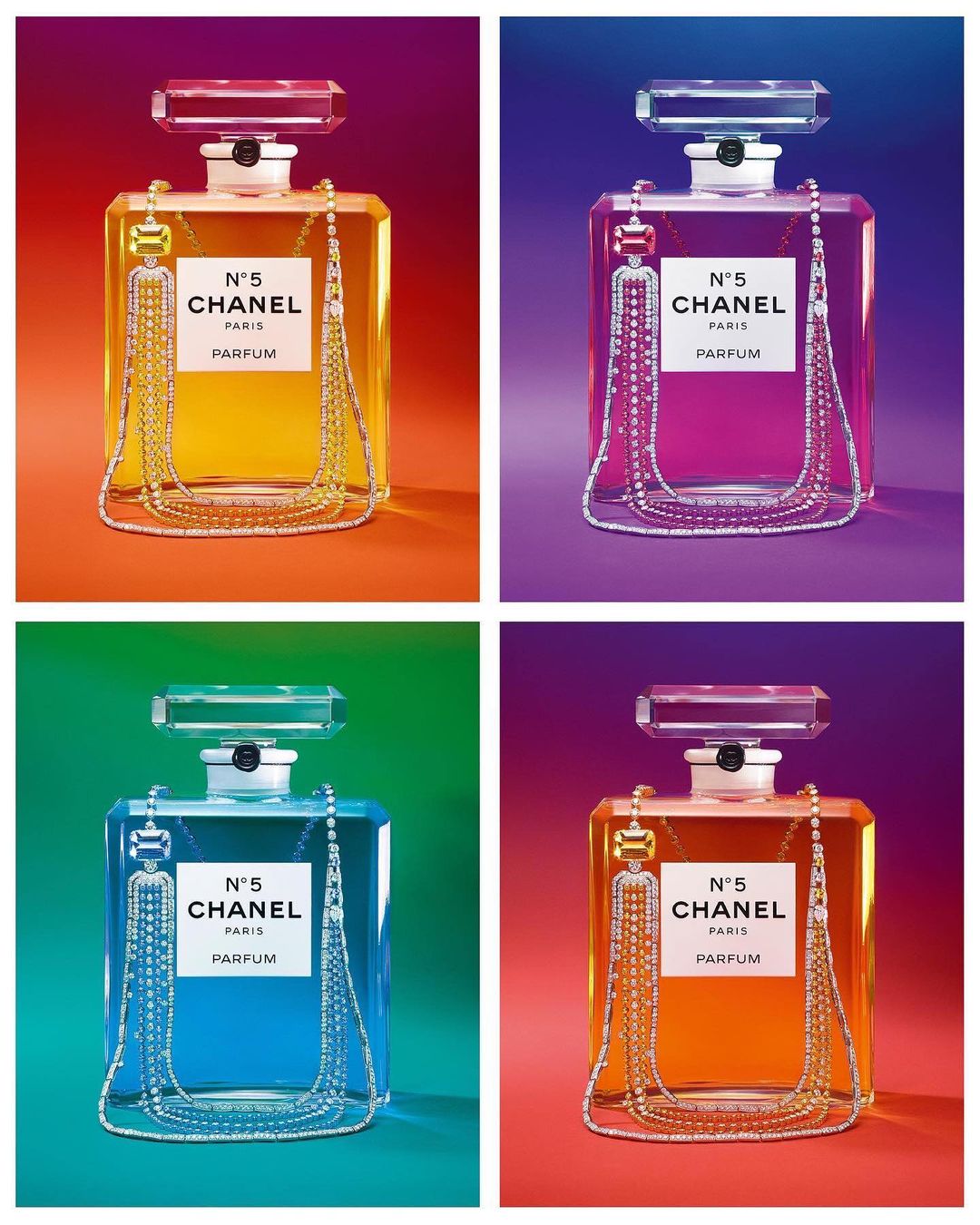 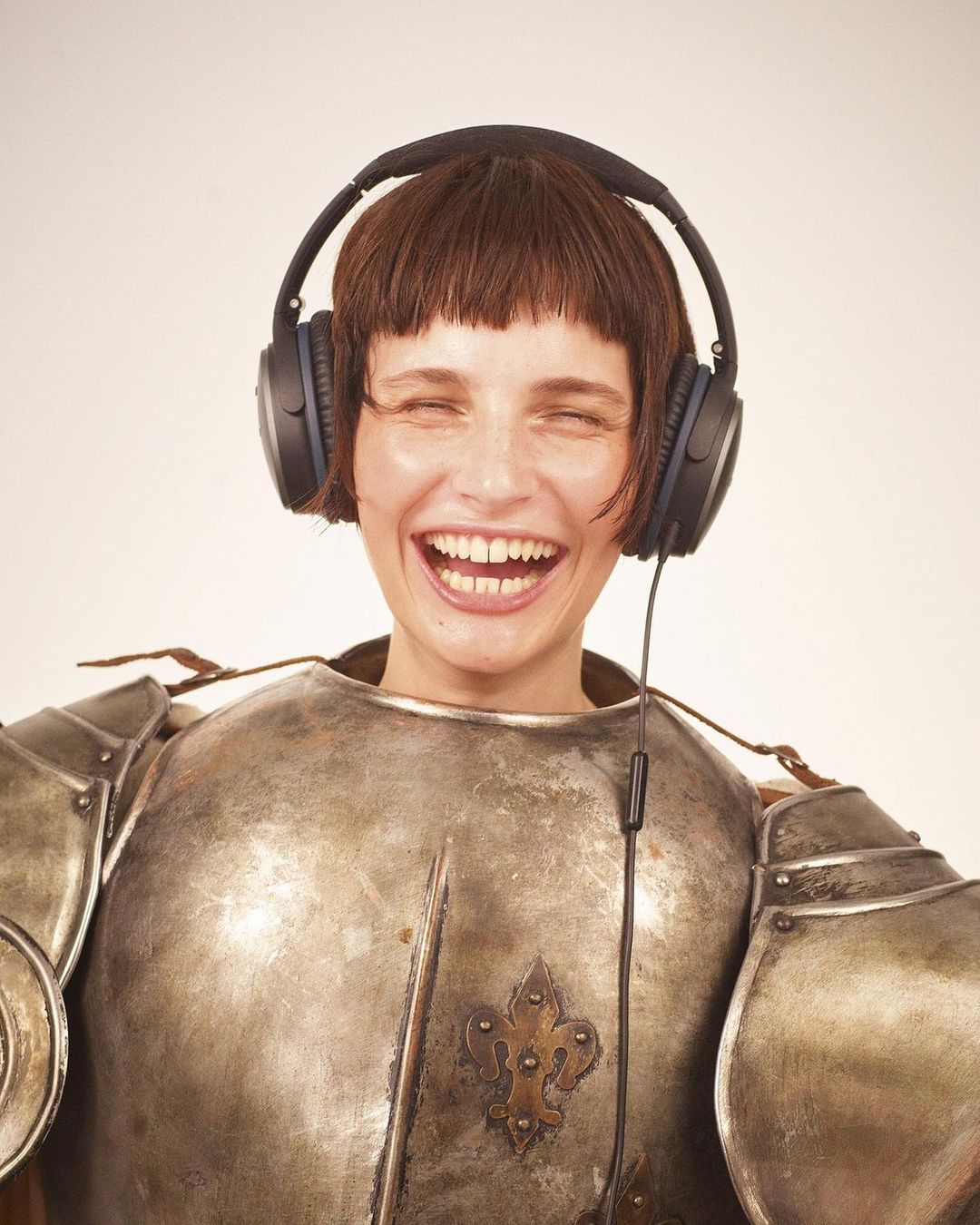 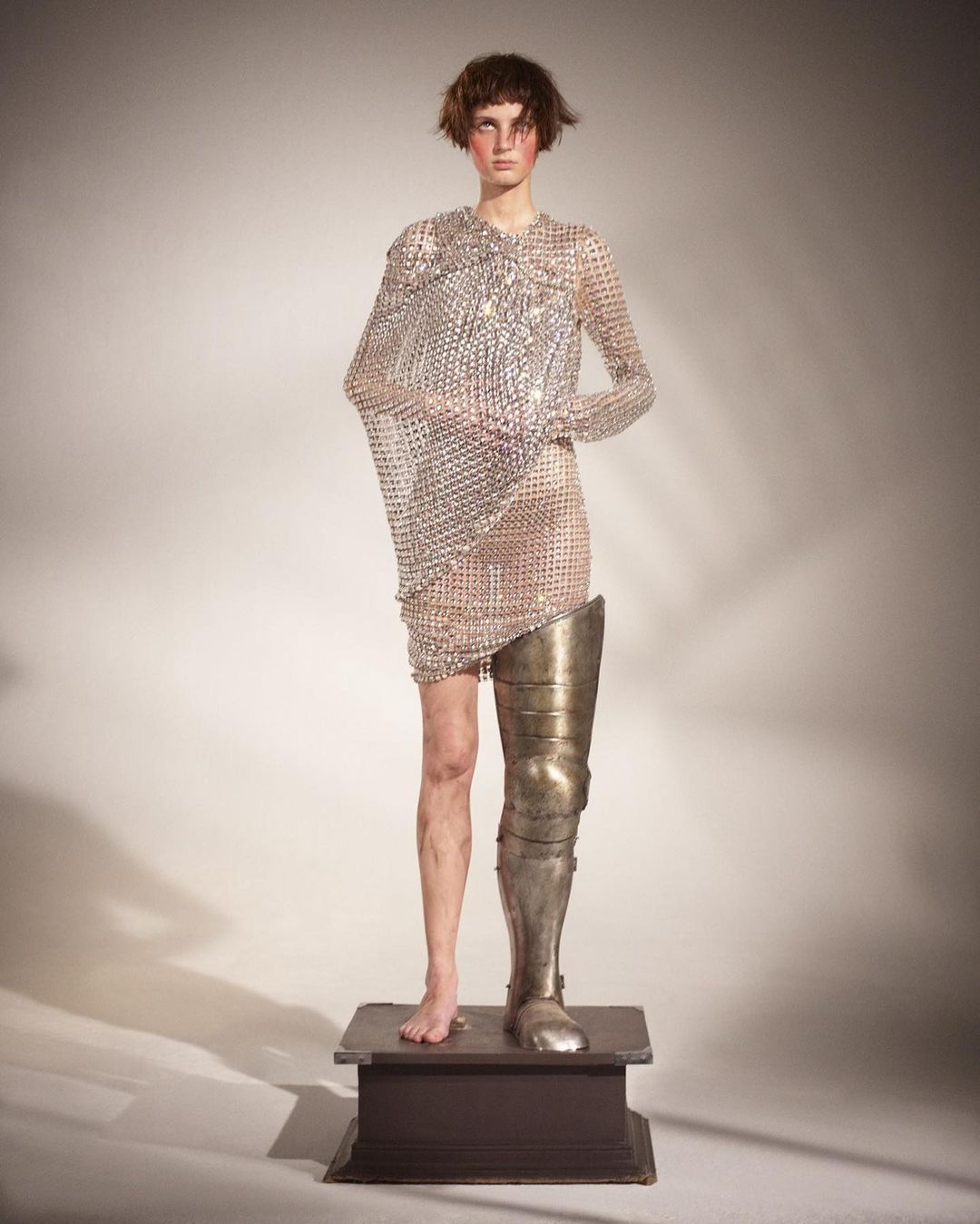 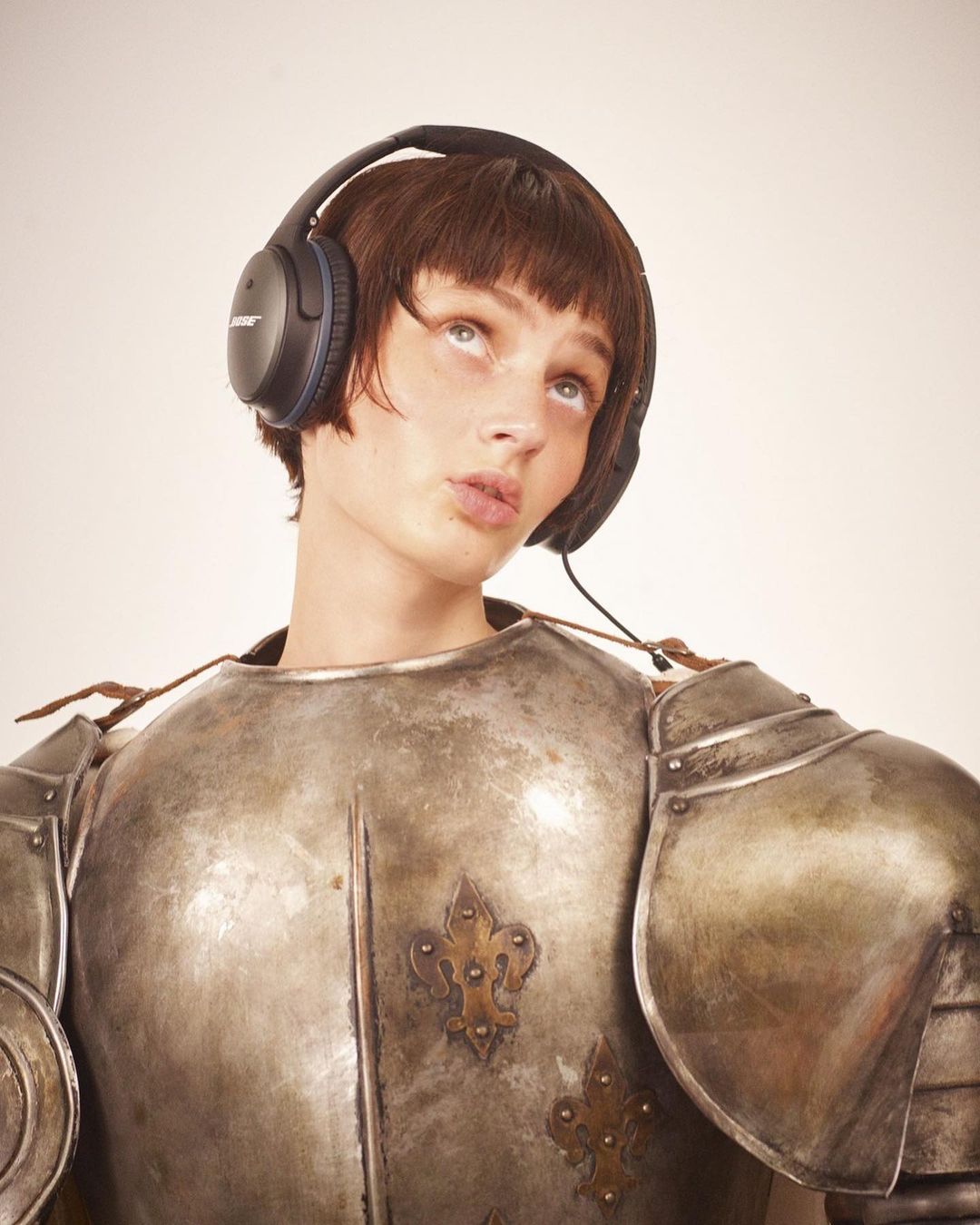 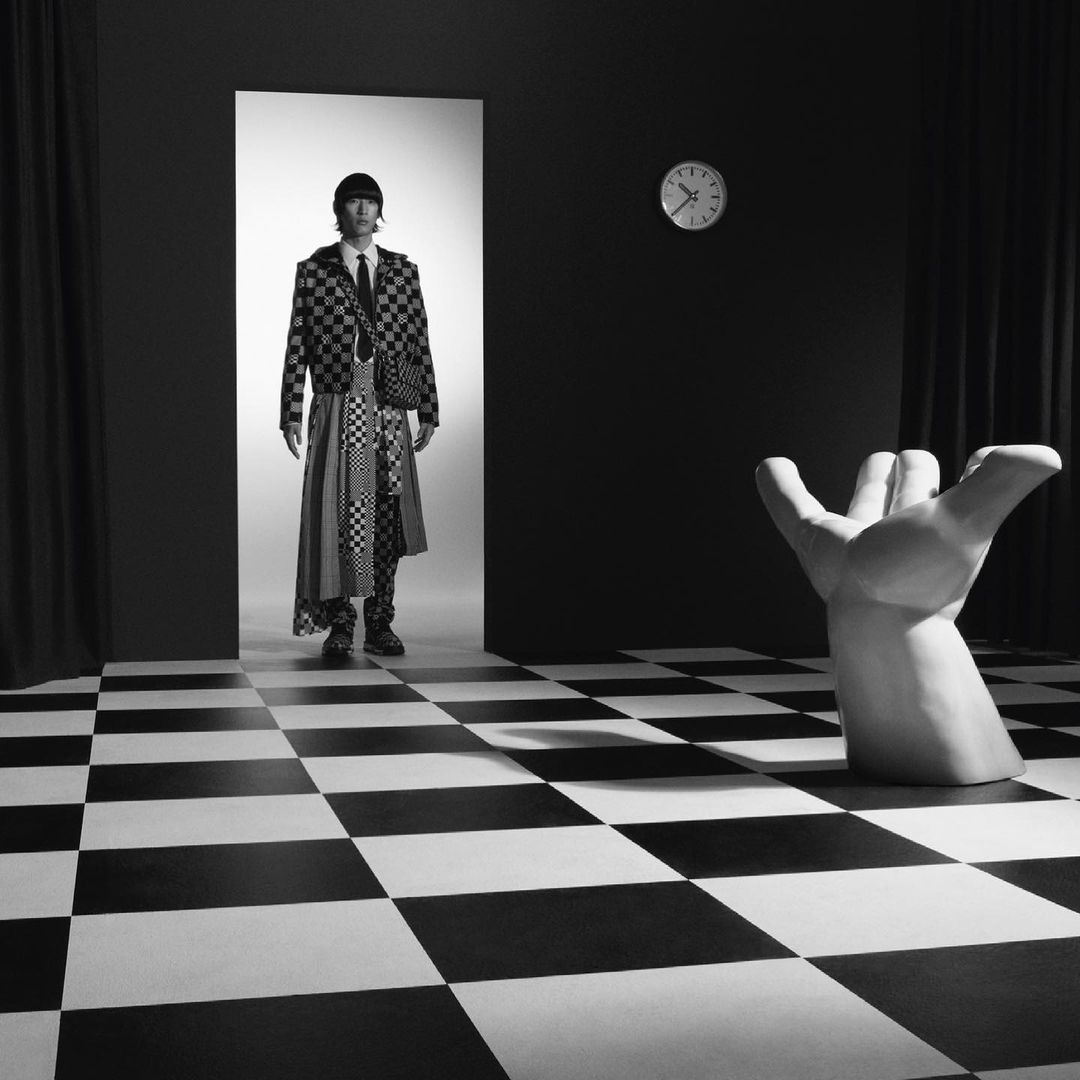 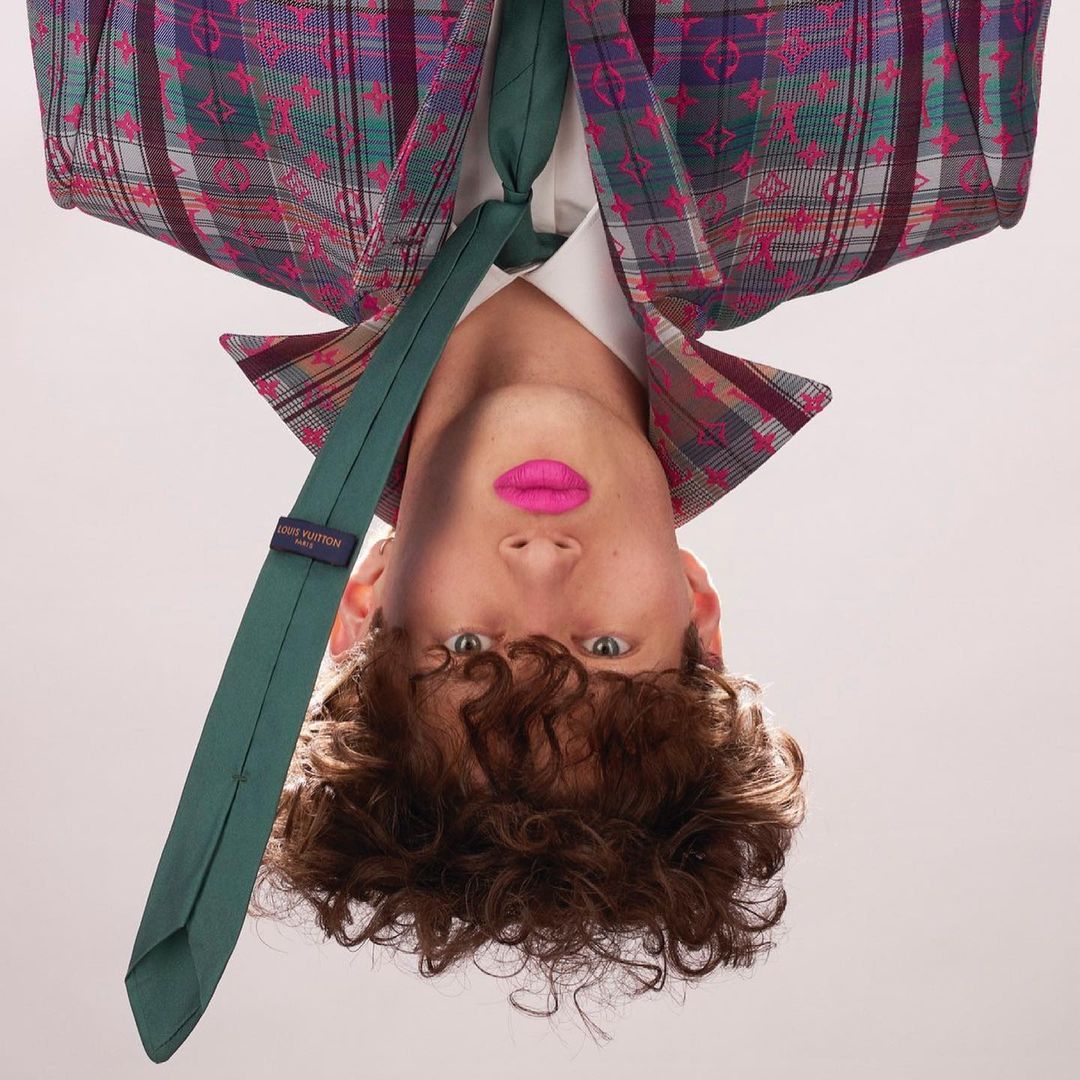 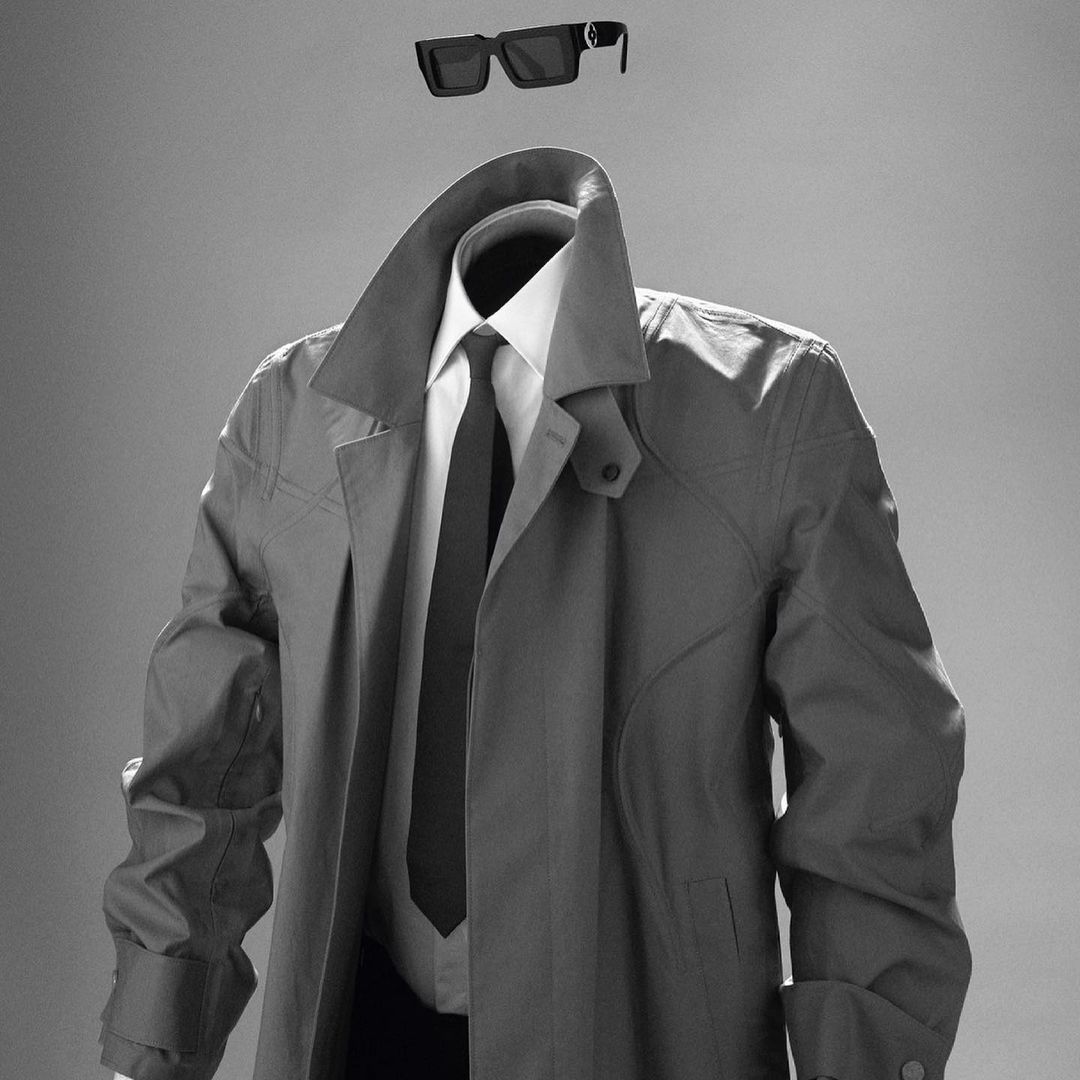 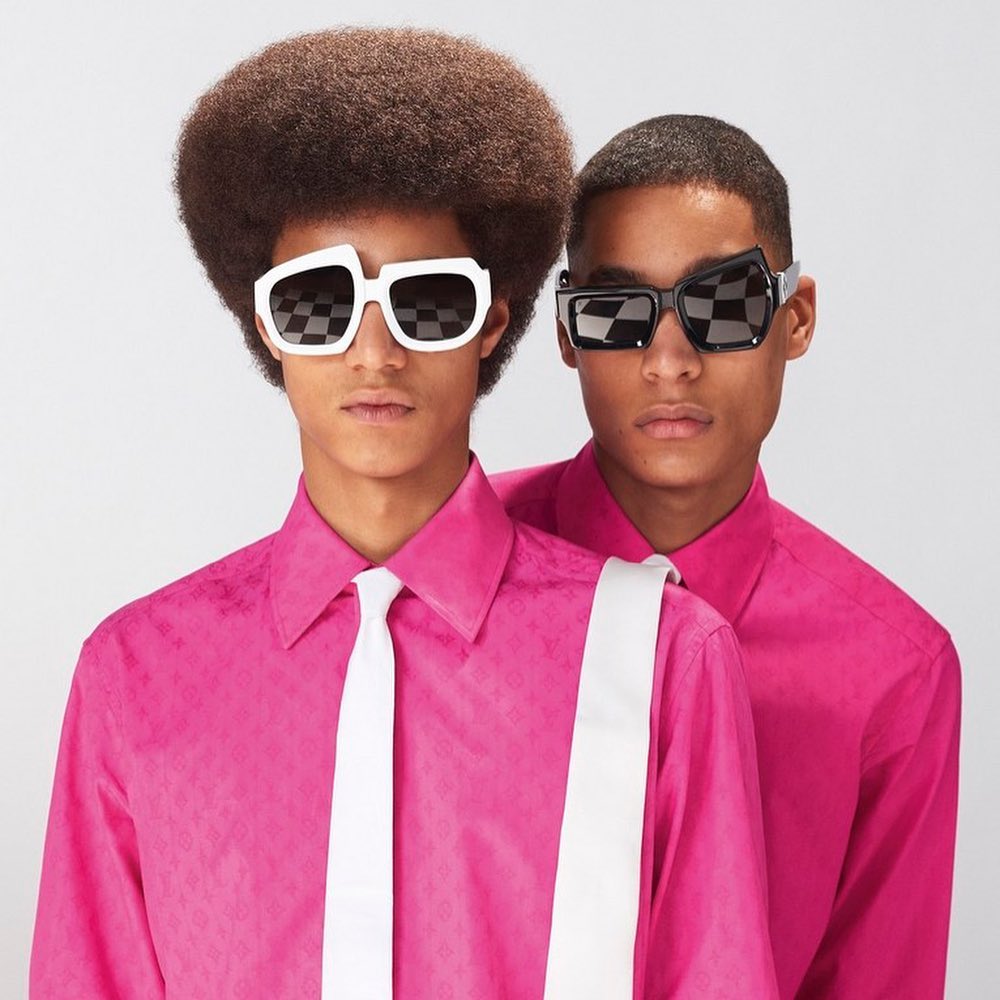 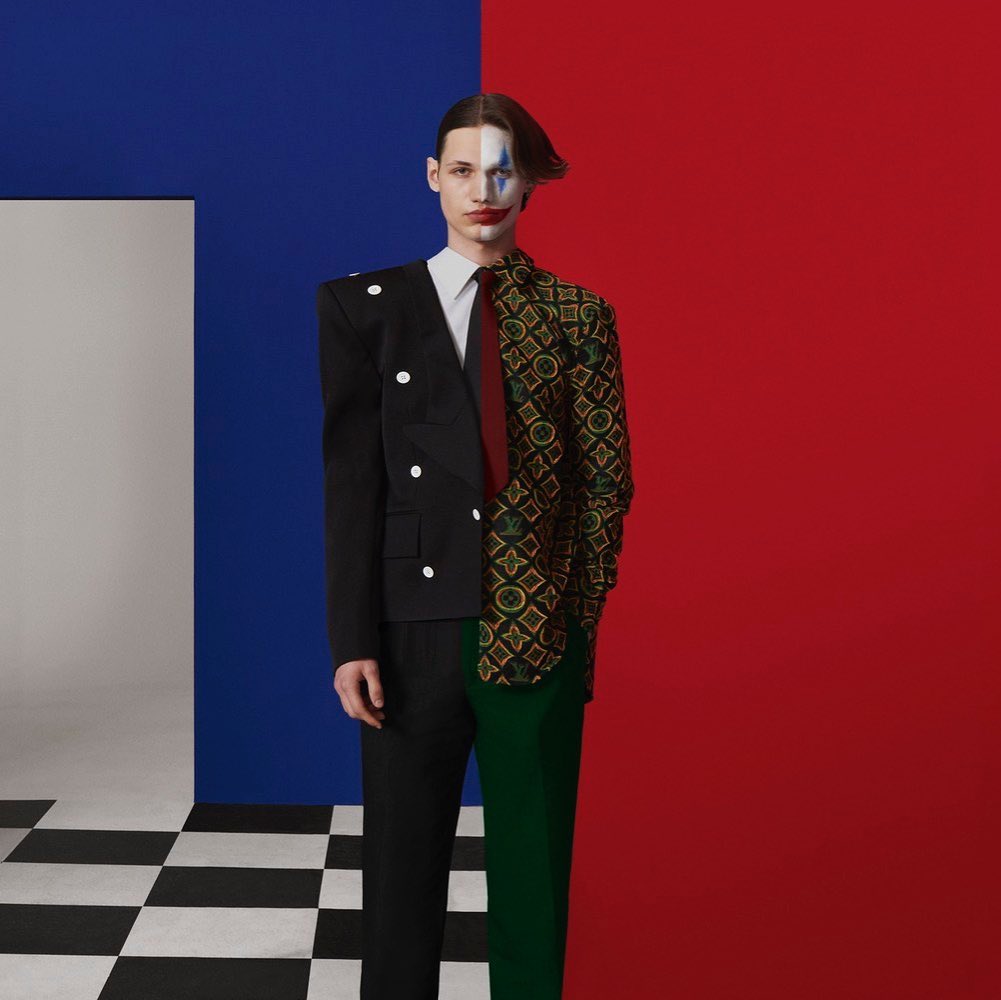 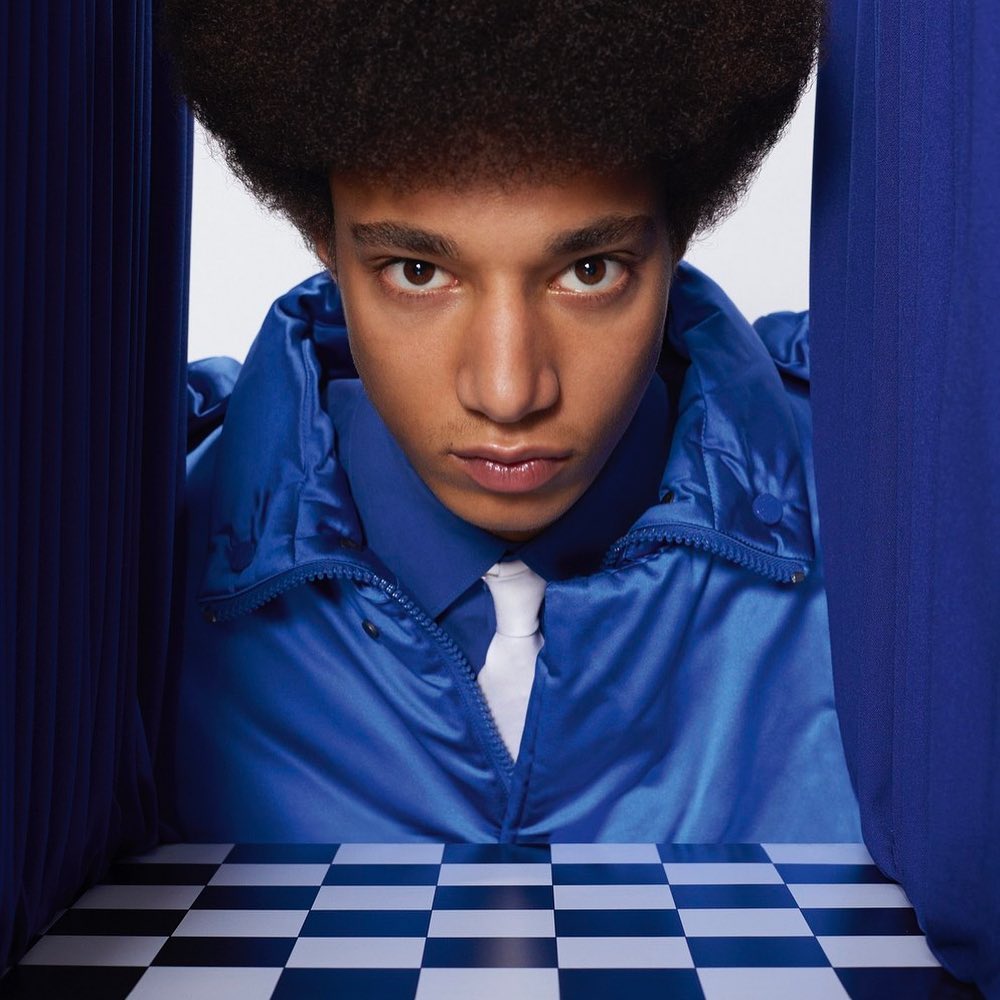 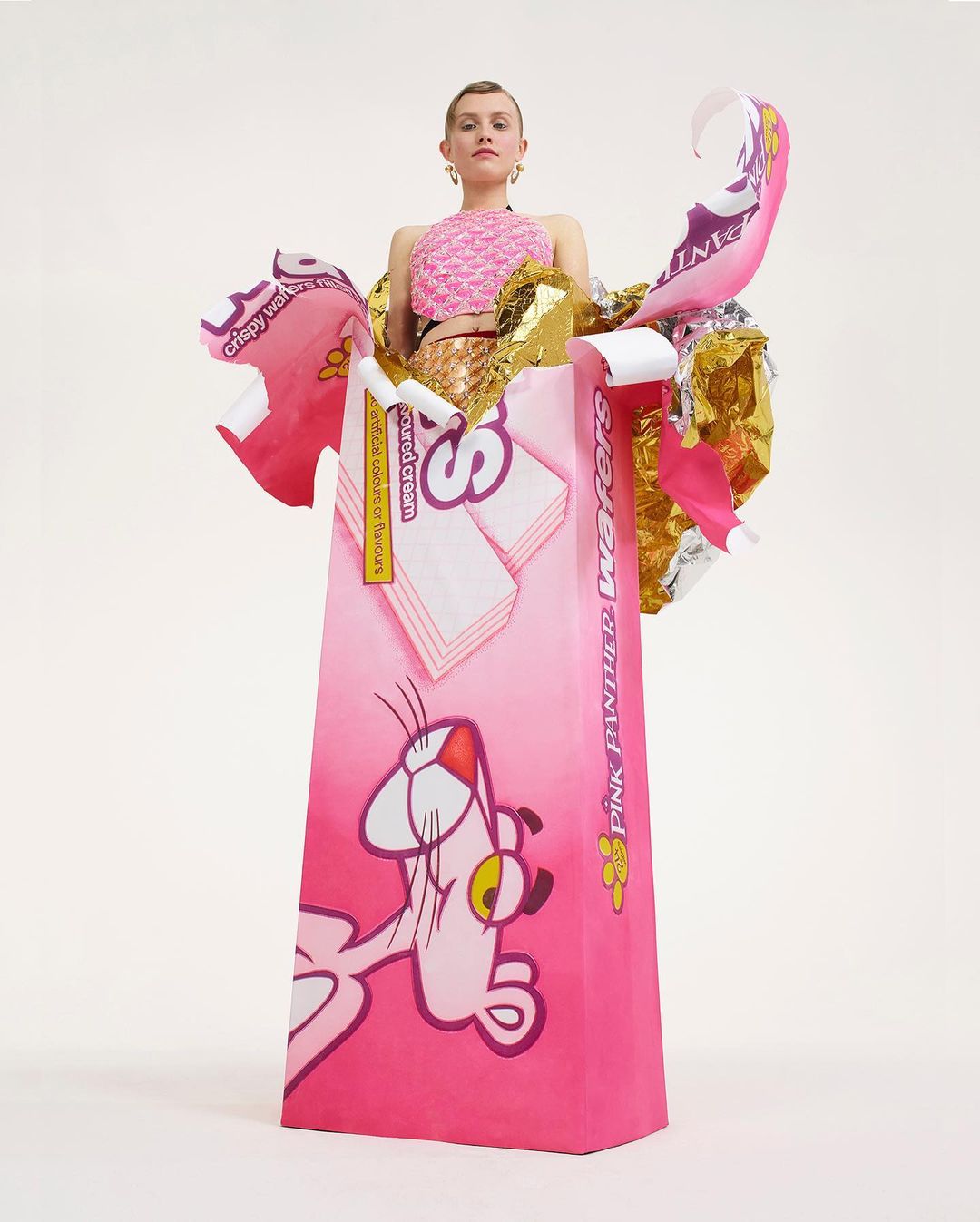 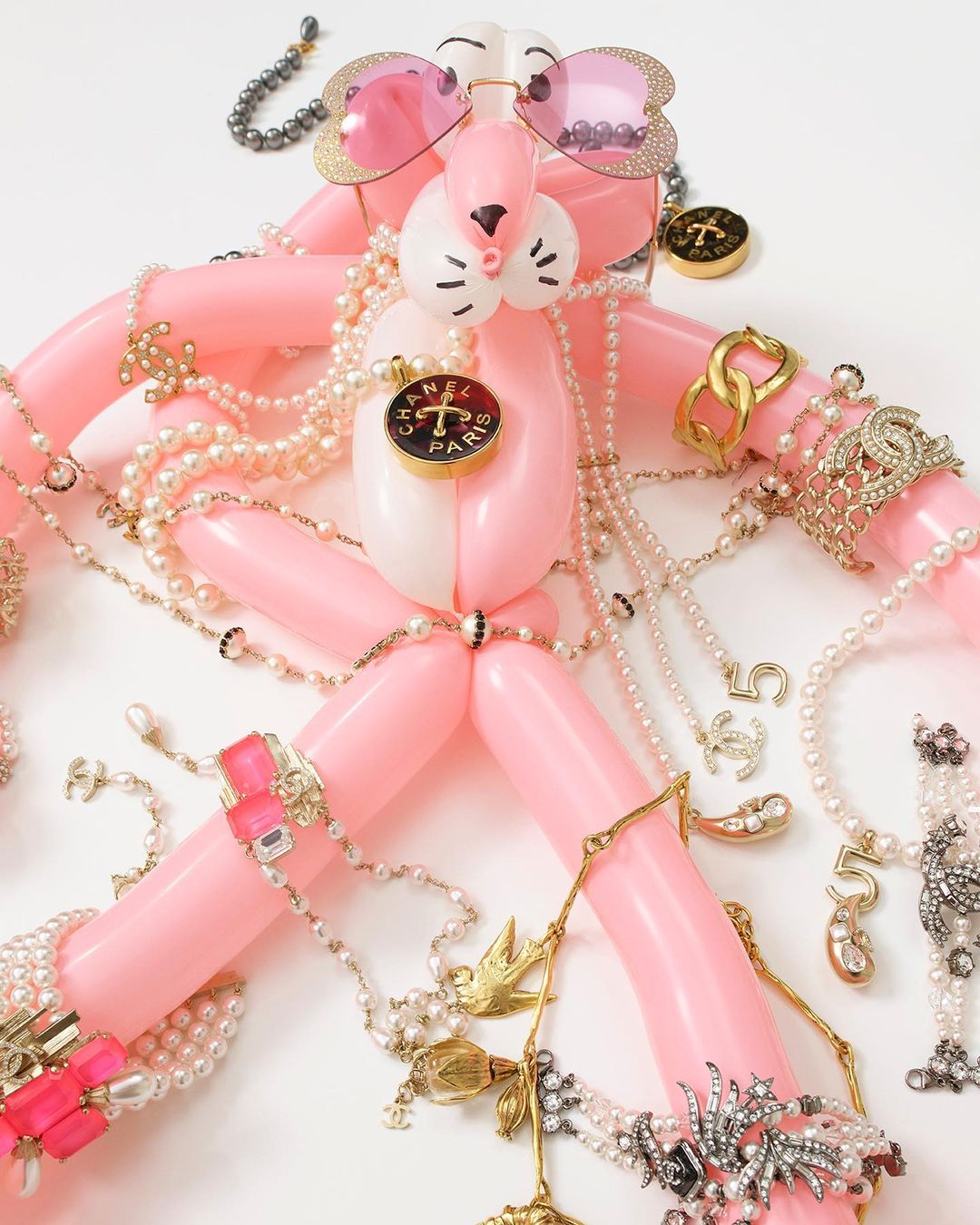