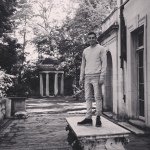 Growing up in an industrial port city of Southampton, Tom came across photography when he was sixteen, and in the first year of college, Tom began photographing and developing black and white prints. Tom photographed his environment and the kids he grew up with; his subject matter was always close to the world around him.
In University, Tom earned a BA Hons Degree in Photography, where he also achieved a First-Class Honours Degree and was awarded the The Christopher-Son Degree Award for a personal project he produced for his final year, titled, Journey Through Lithuania.
Tom's work is created through his personal approach with people, which allows him access subjects that are often inaccessible. He often photographs ‘real people‘ as well as models.
Youth is a central theme that always runs through his work. “The idea of Youth was always something I was interested in; I like the excitement of being young as well… When you are younger you are easily excited, open to opportunities and less conscious. In a round-about way, this brings about two things: First, a more honest connection, and second, a sense of confidence which I look for in youth. This gives room for things to happen through expression. I remember I would show off when I was young, for whatever reason--attention I guess--and for people to like me etc.--I think it's a good thing! I look for this in some of the people I photograph.“
Tom ensures a level of linearity throughout his work. Each project tells a different story, but the aesthetic ties each project together. He aims to apply an authenticity throughout, whether it is staged or happening right in front of him; it needs to feel believable. 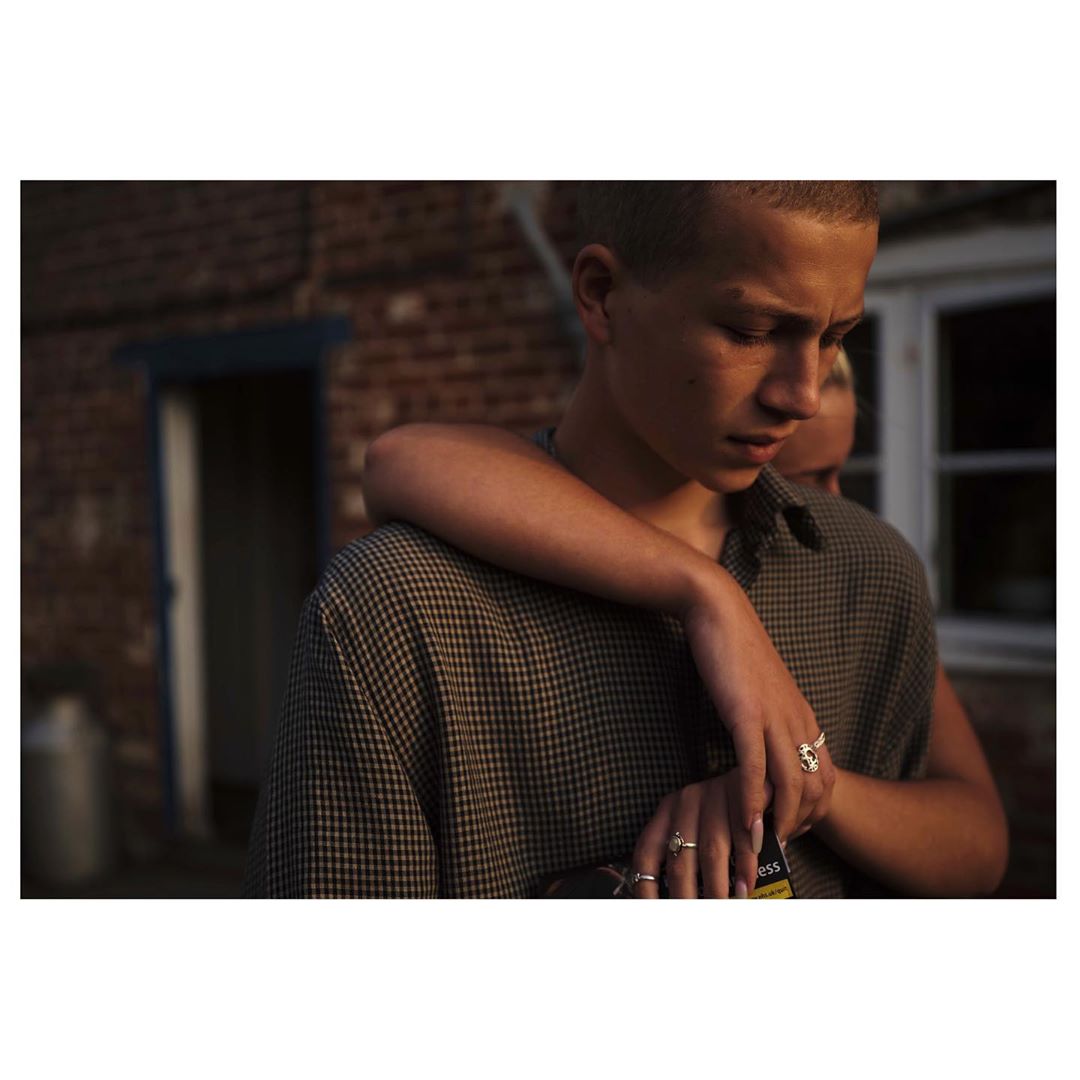 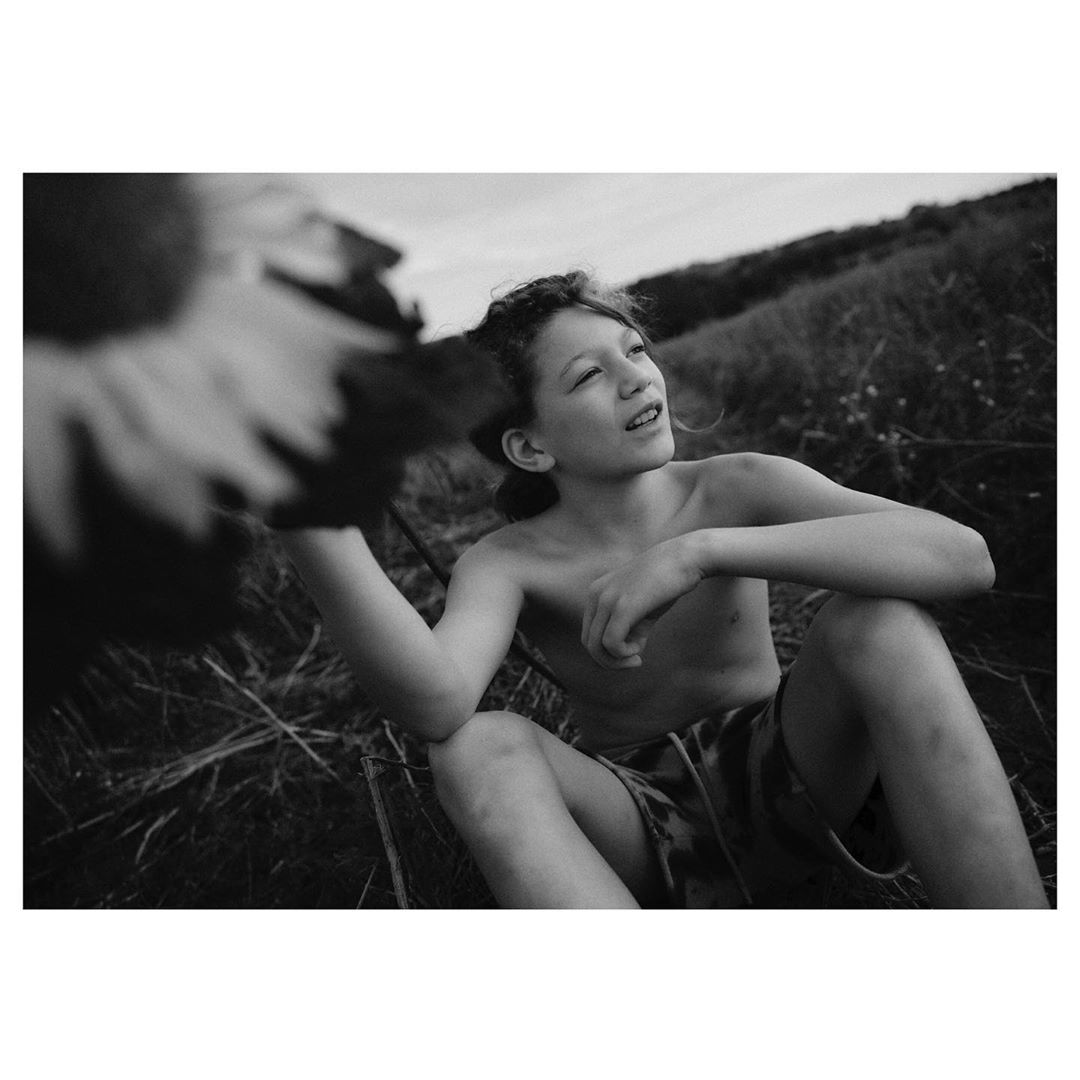 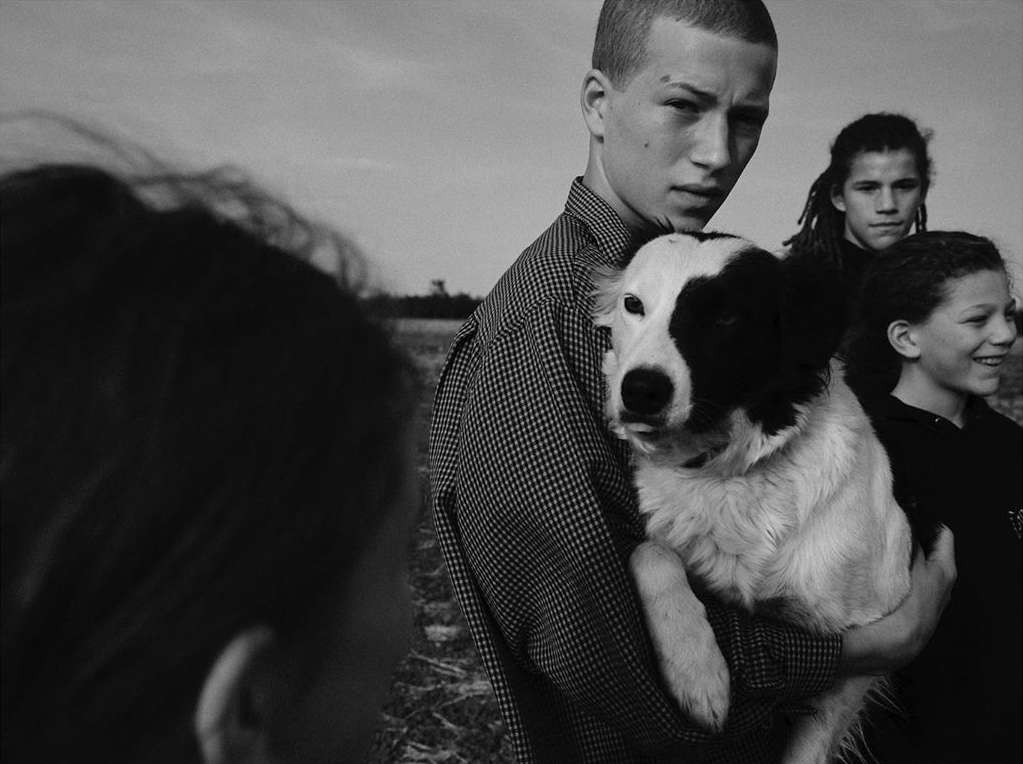 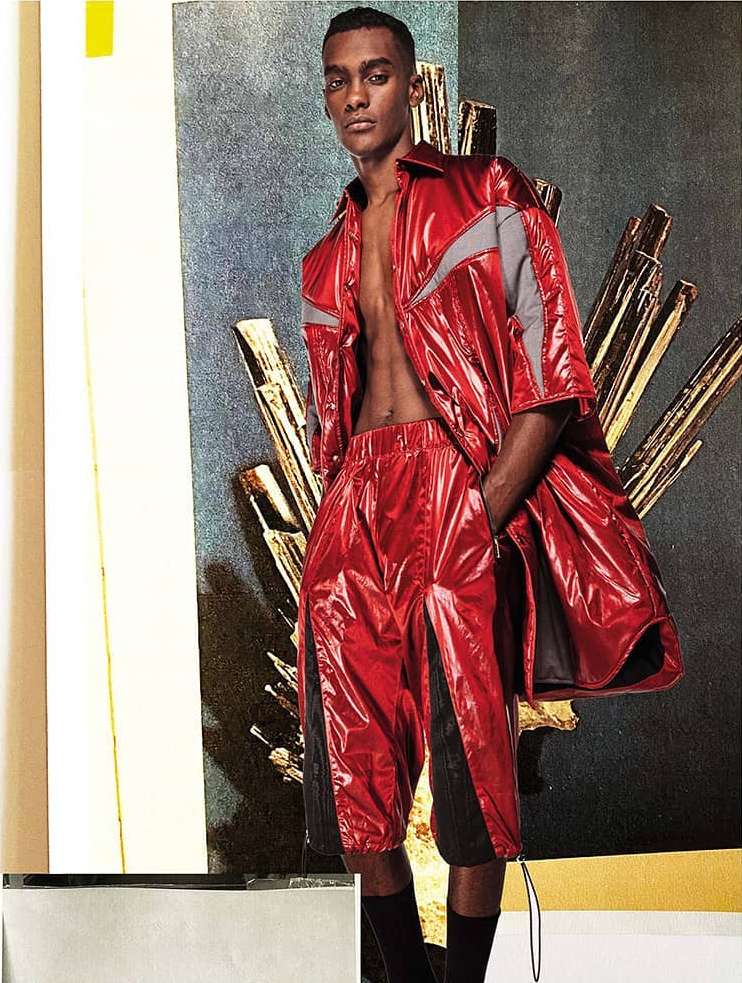 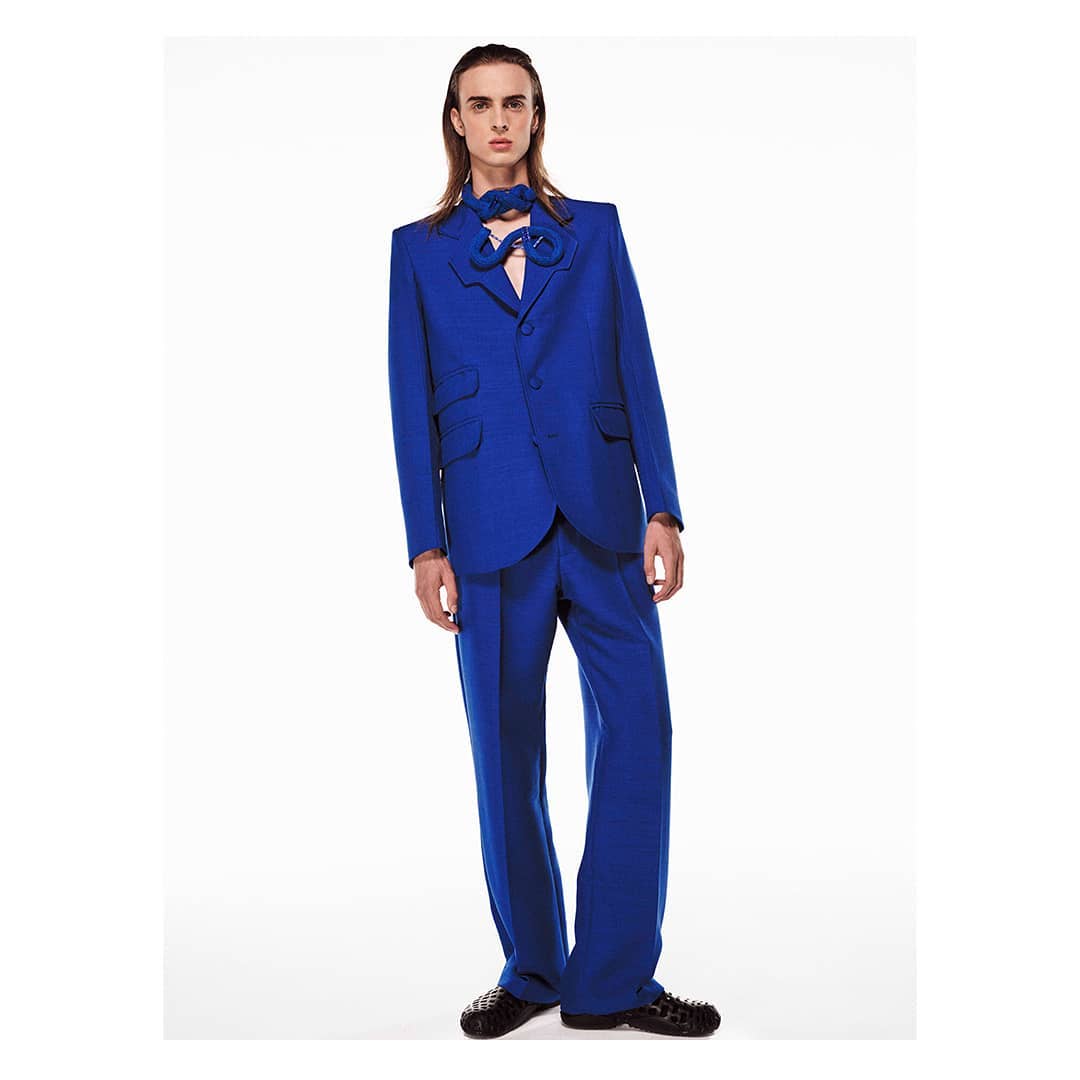 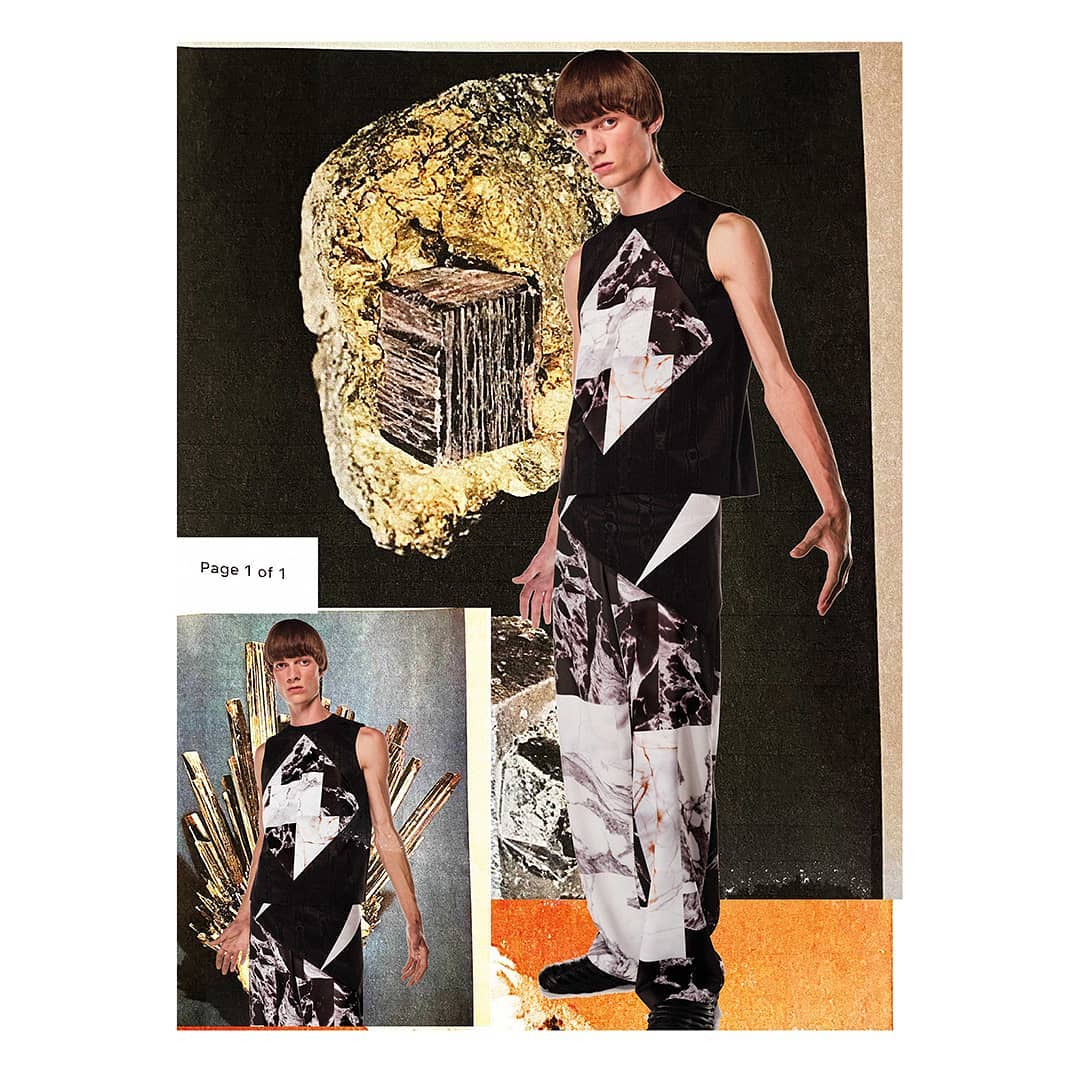 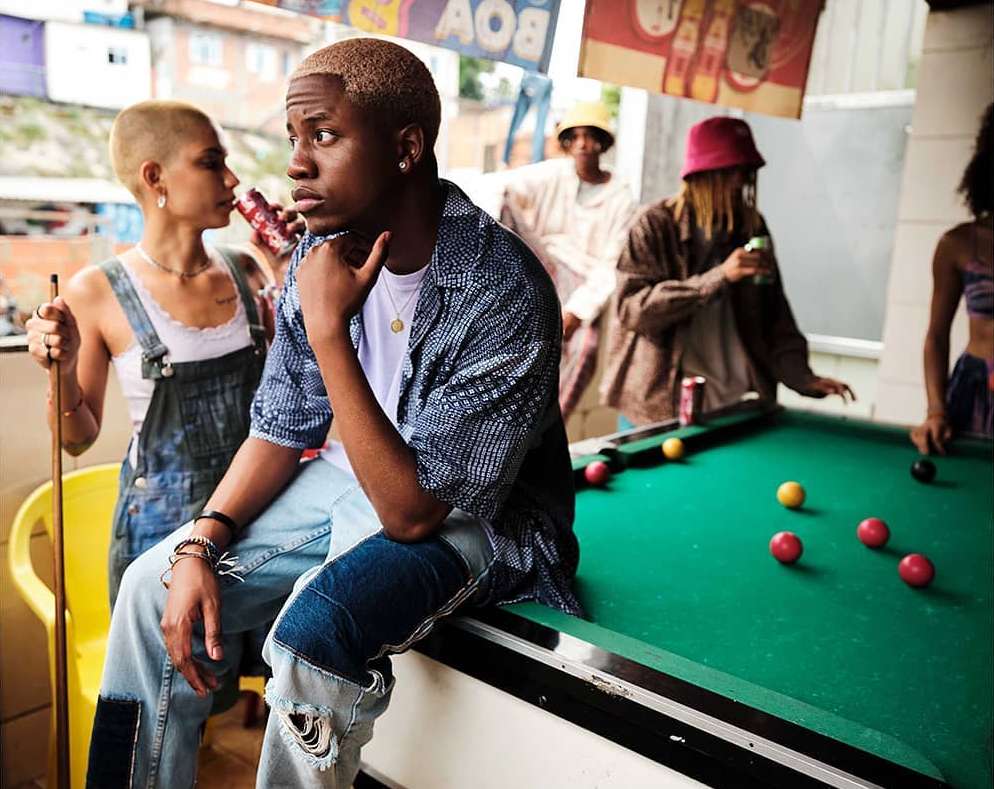 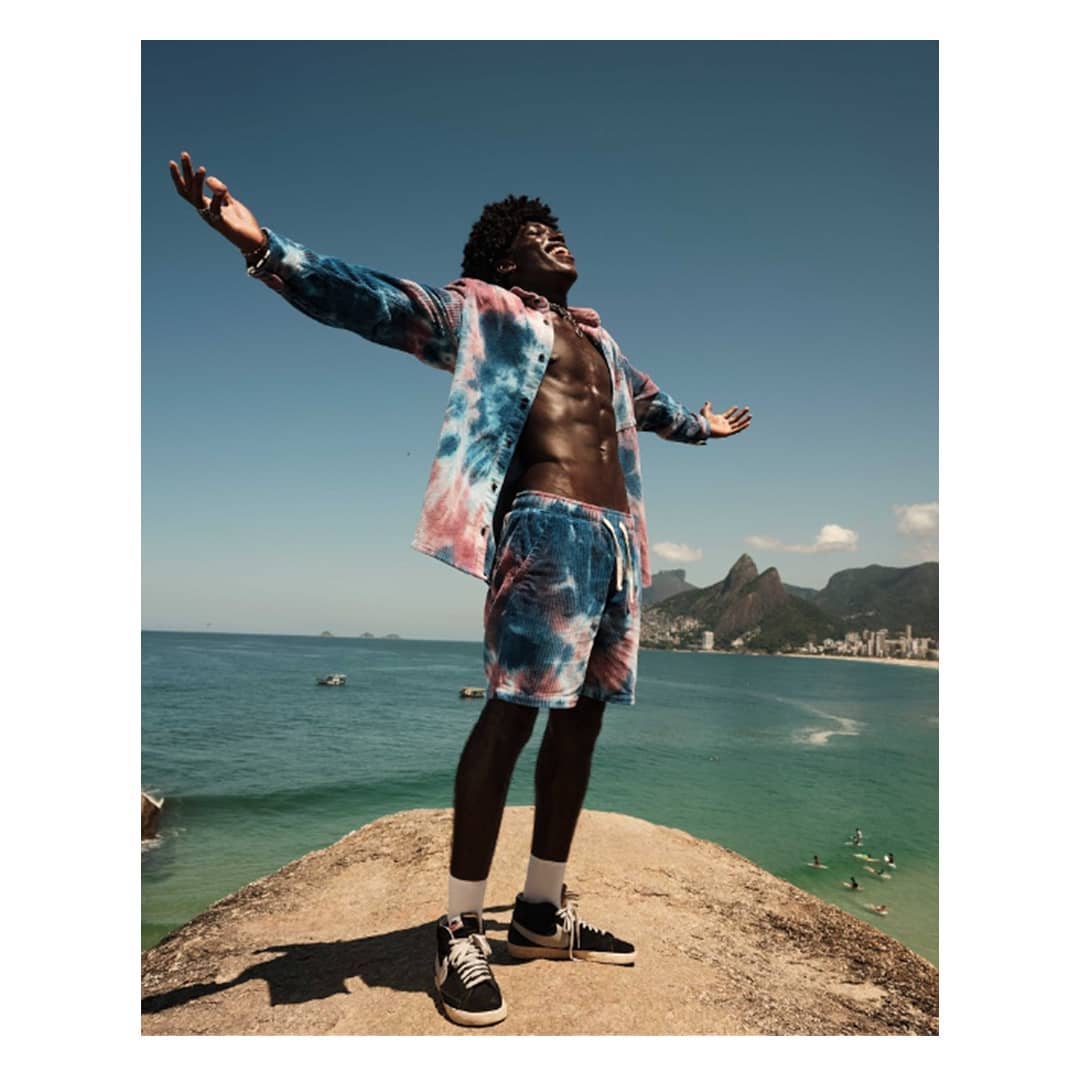 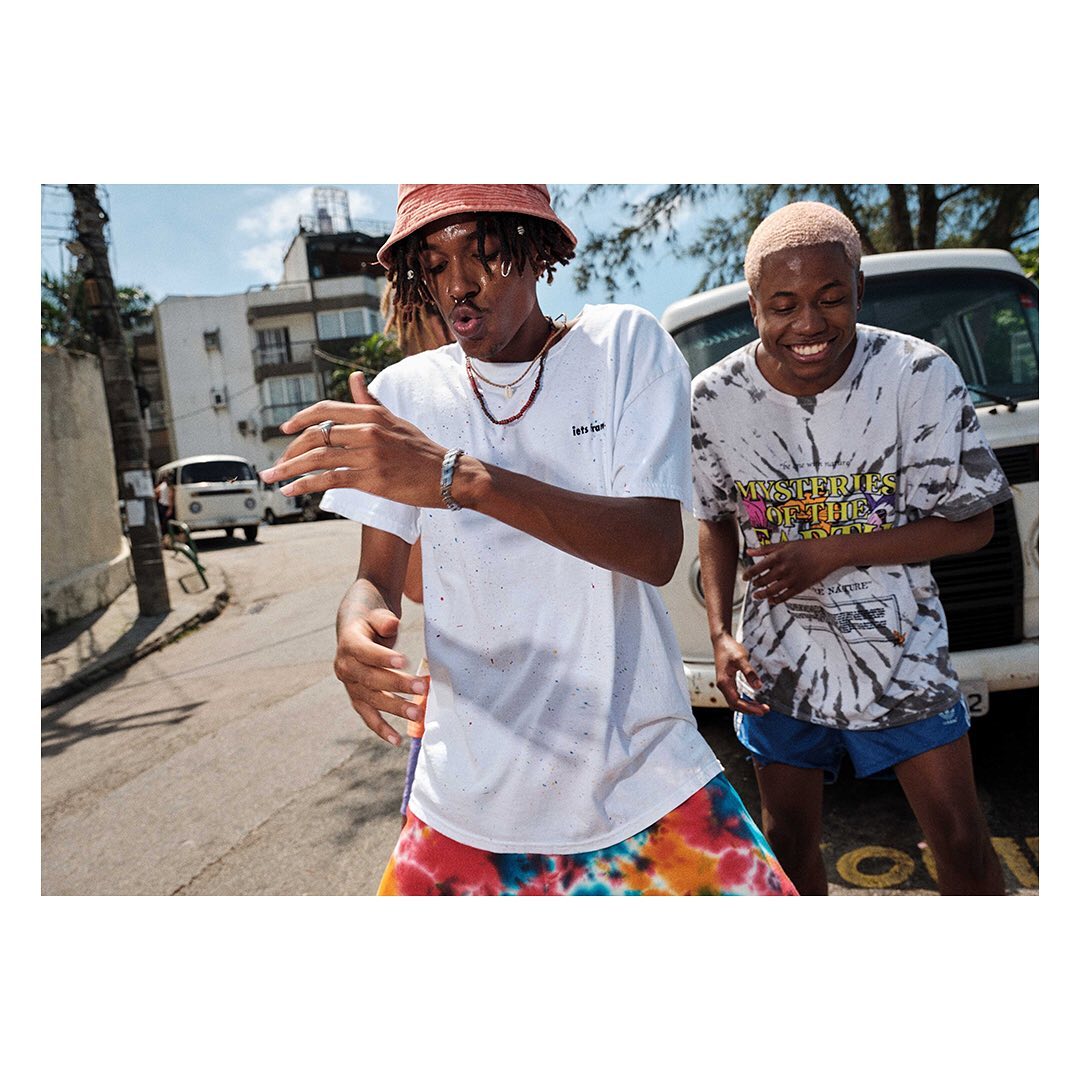 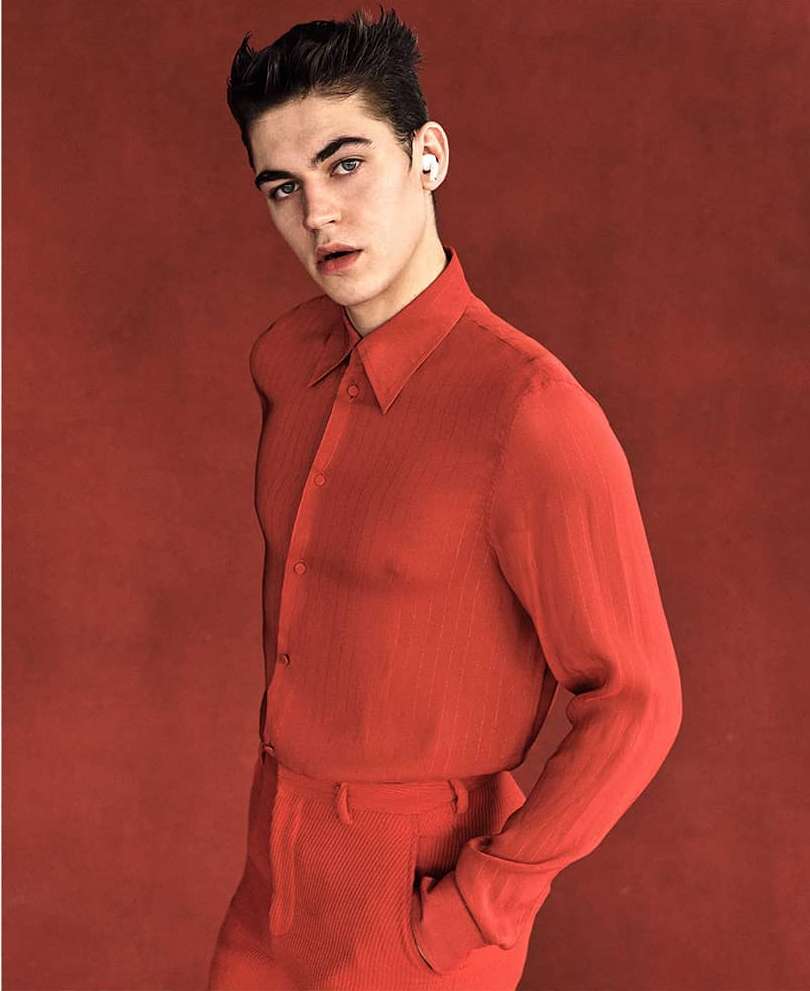 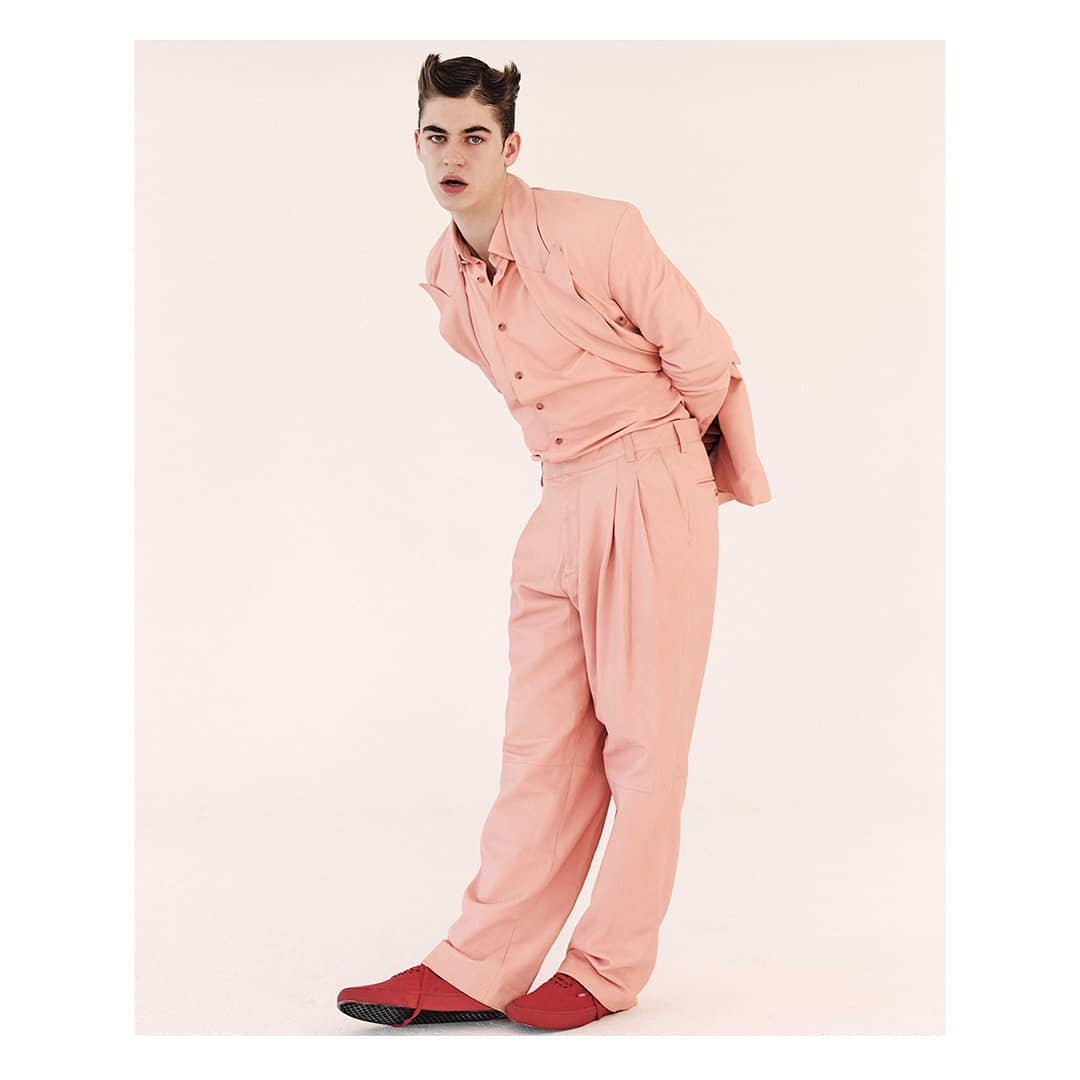 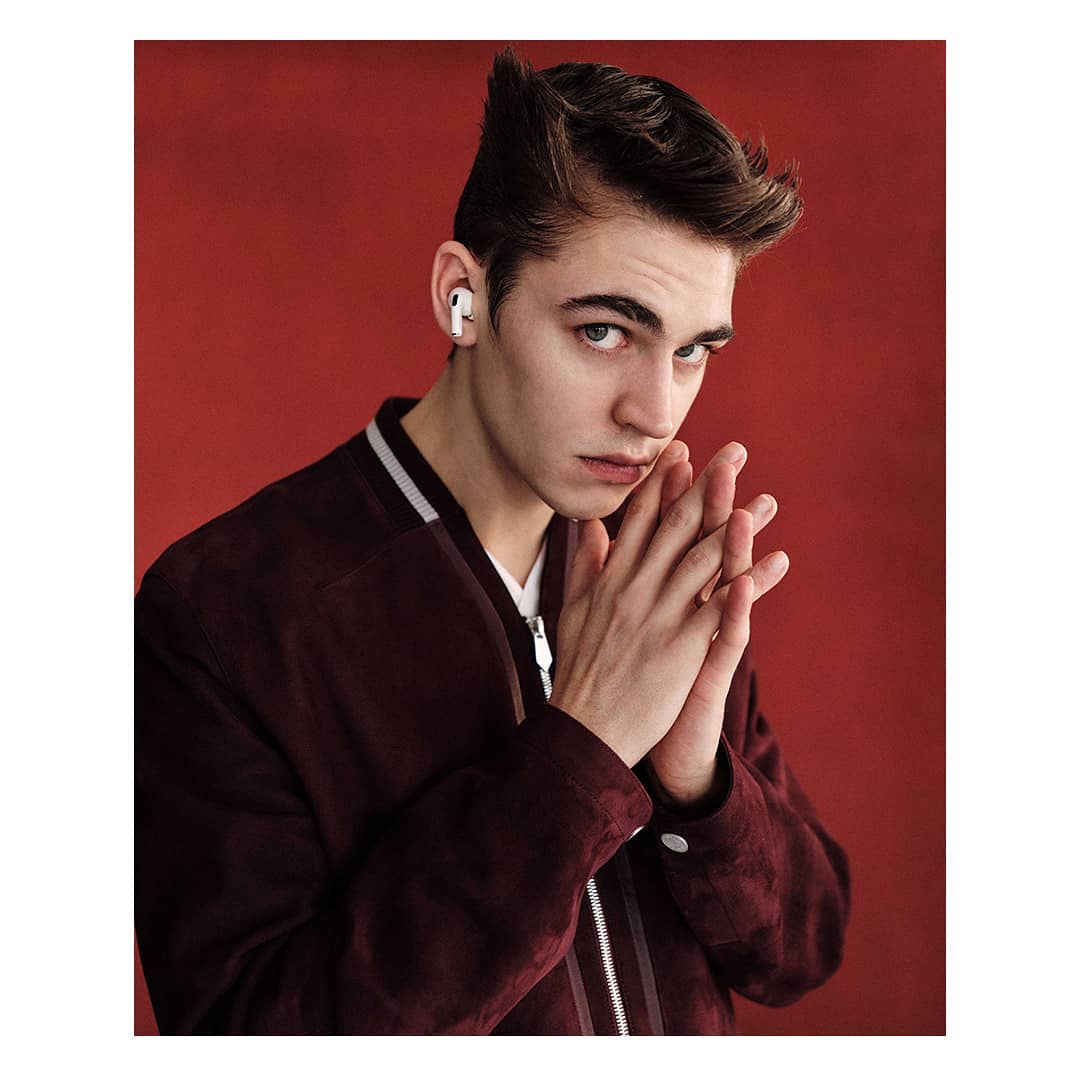 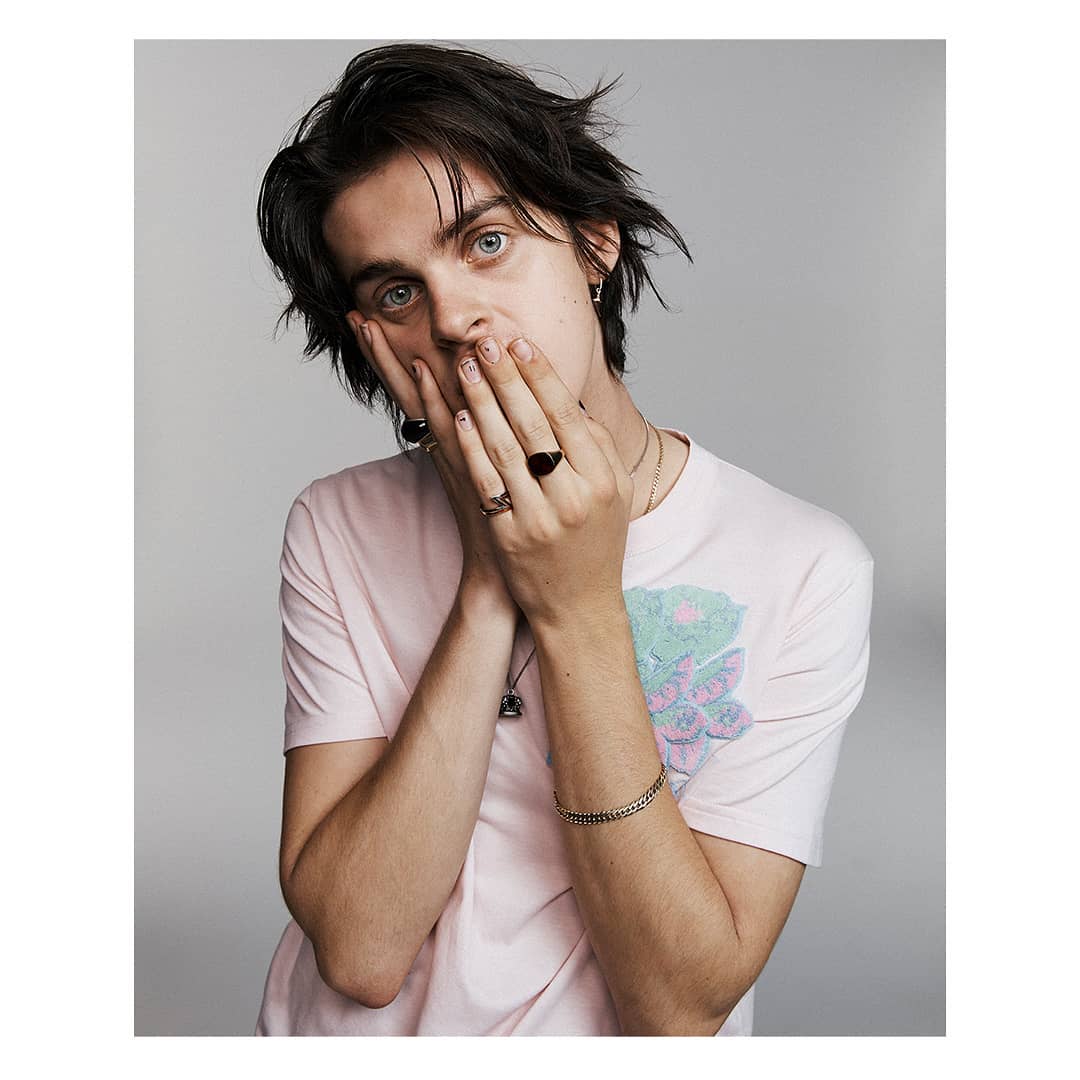 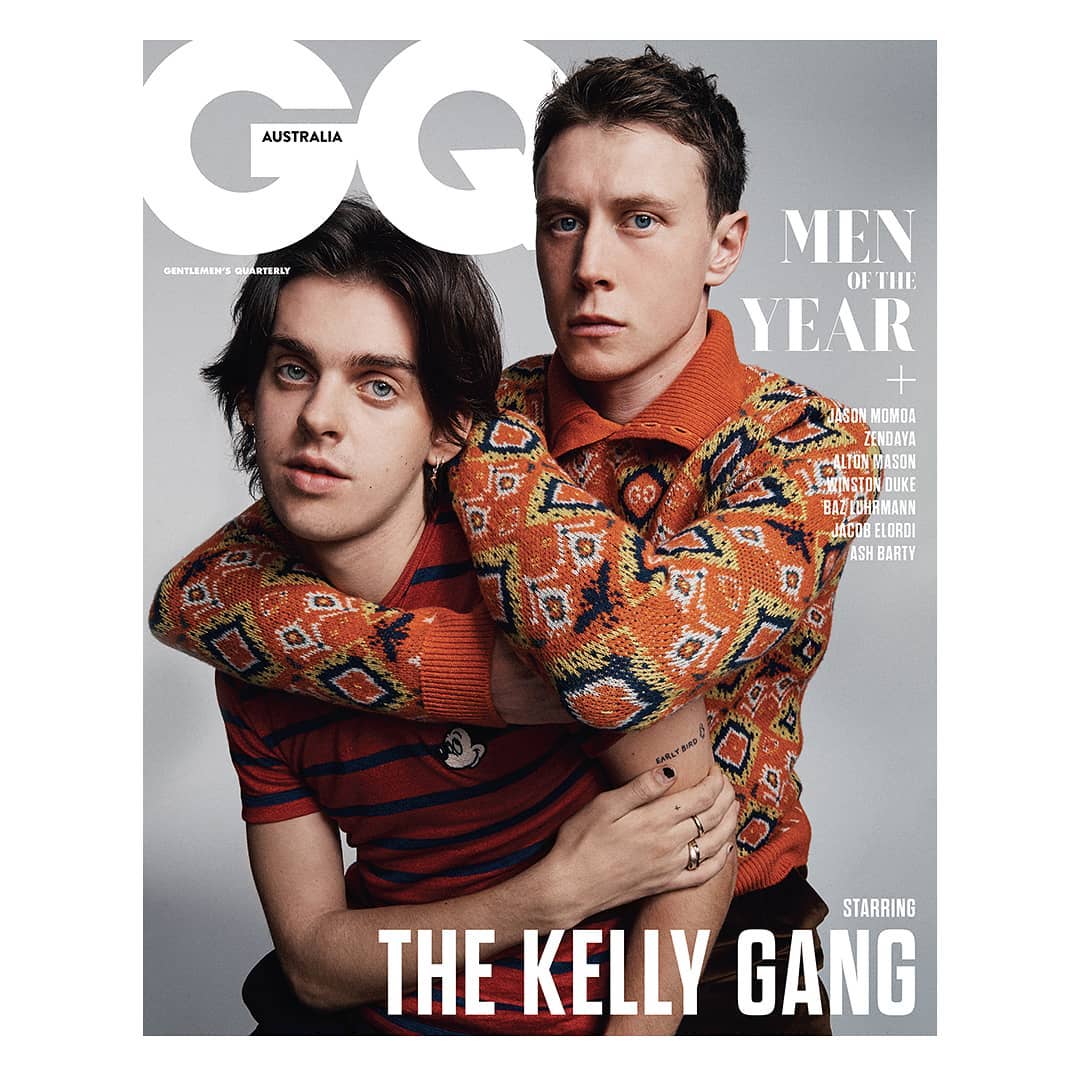 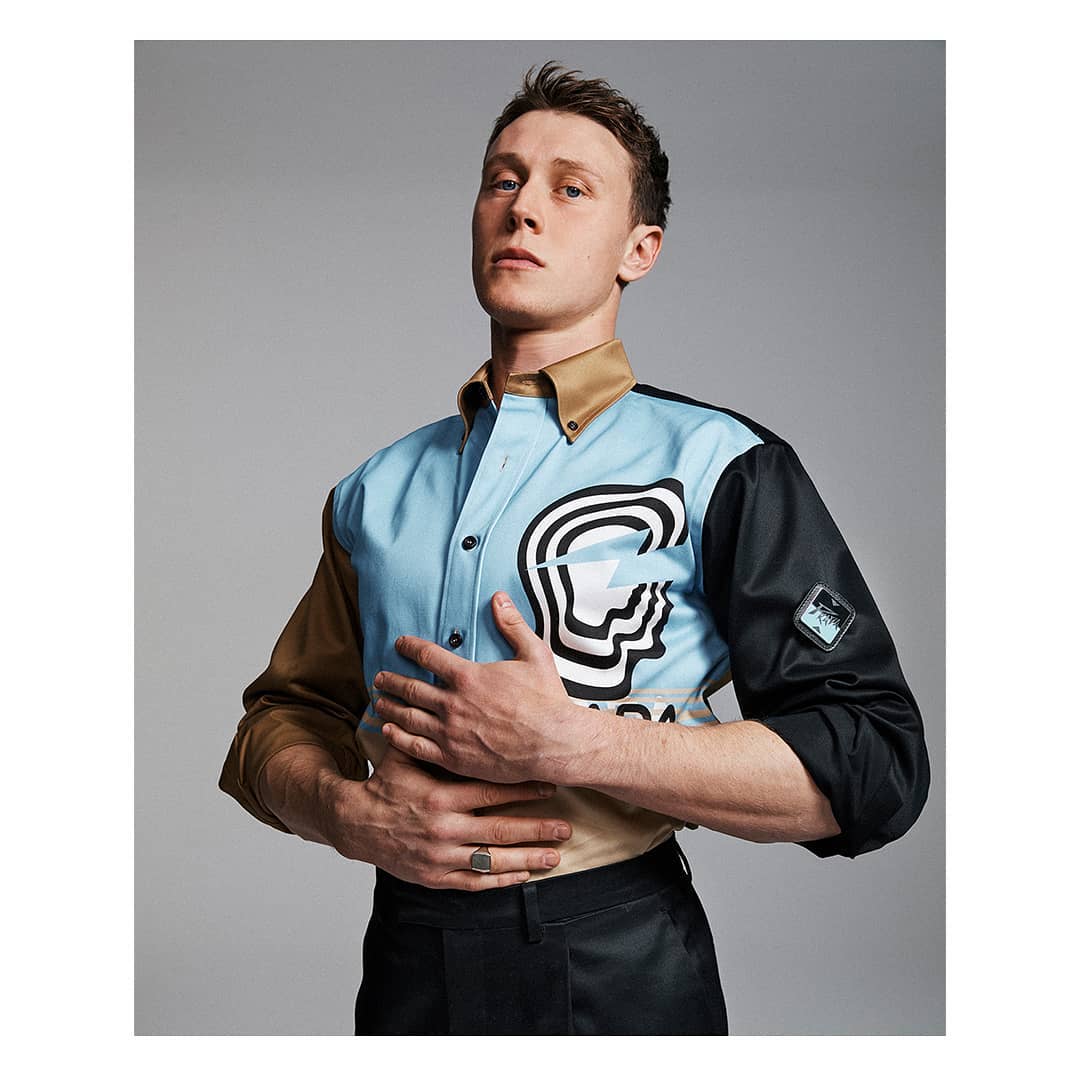 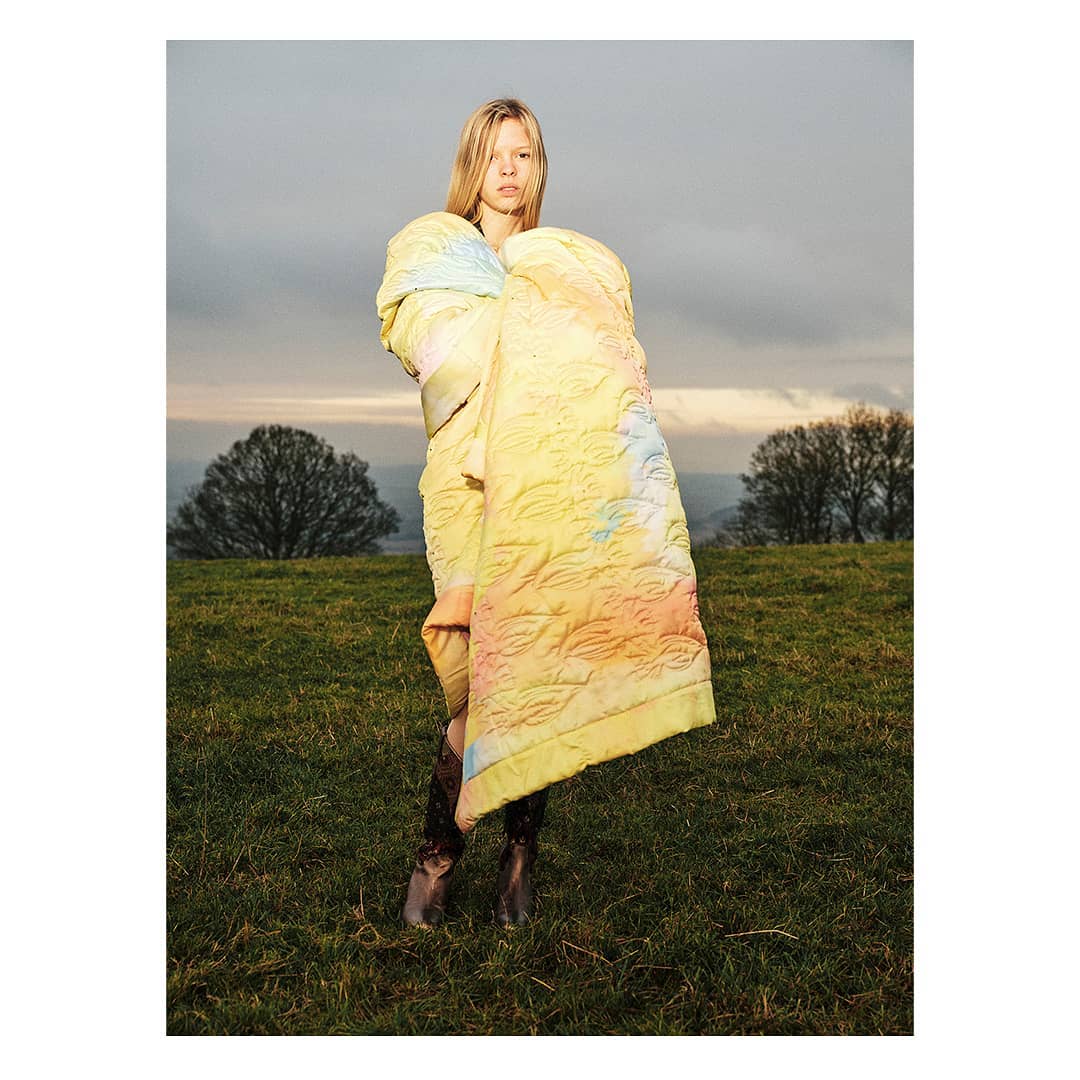 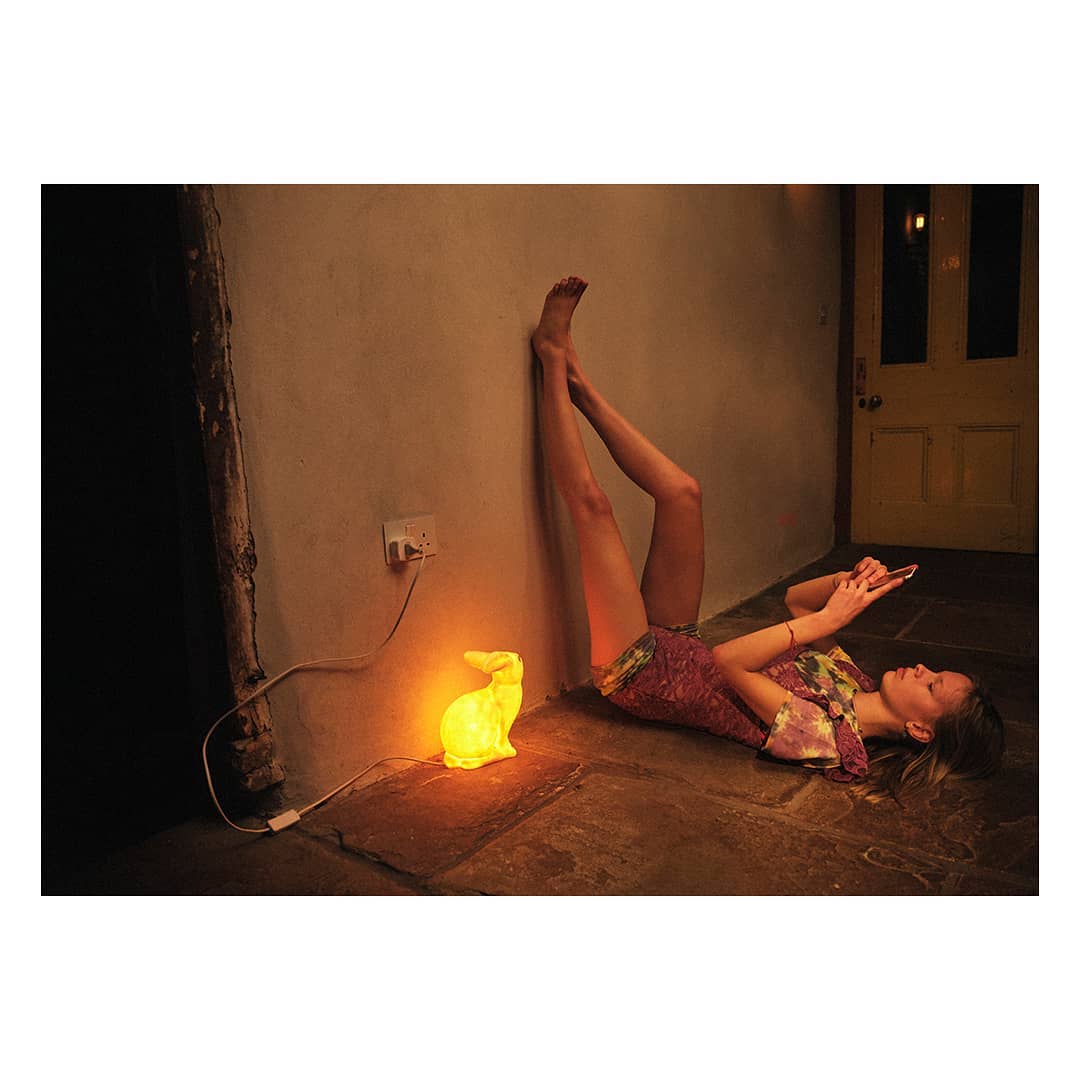 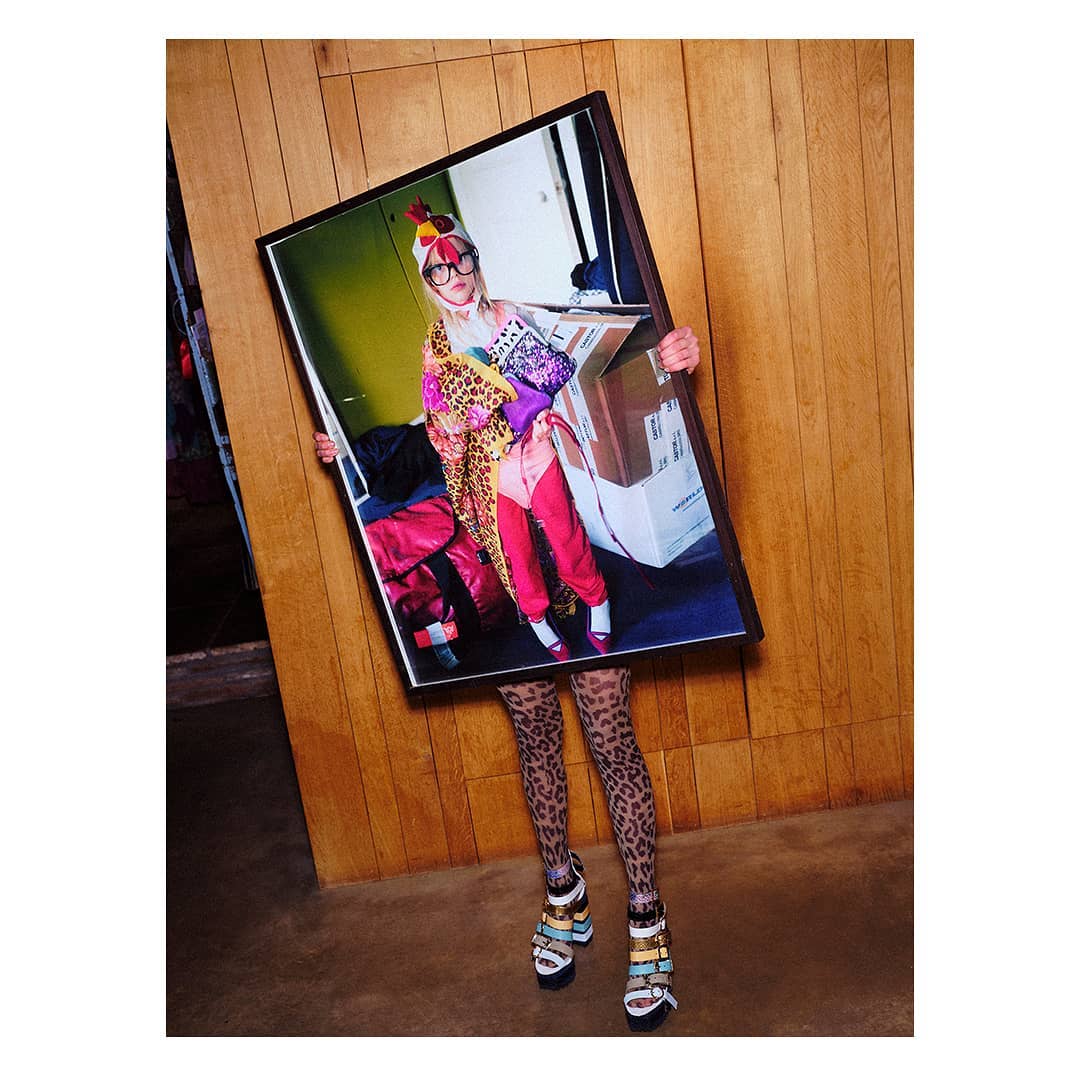 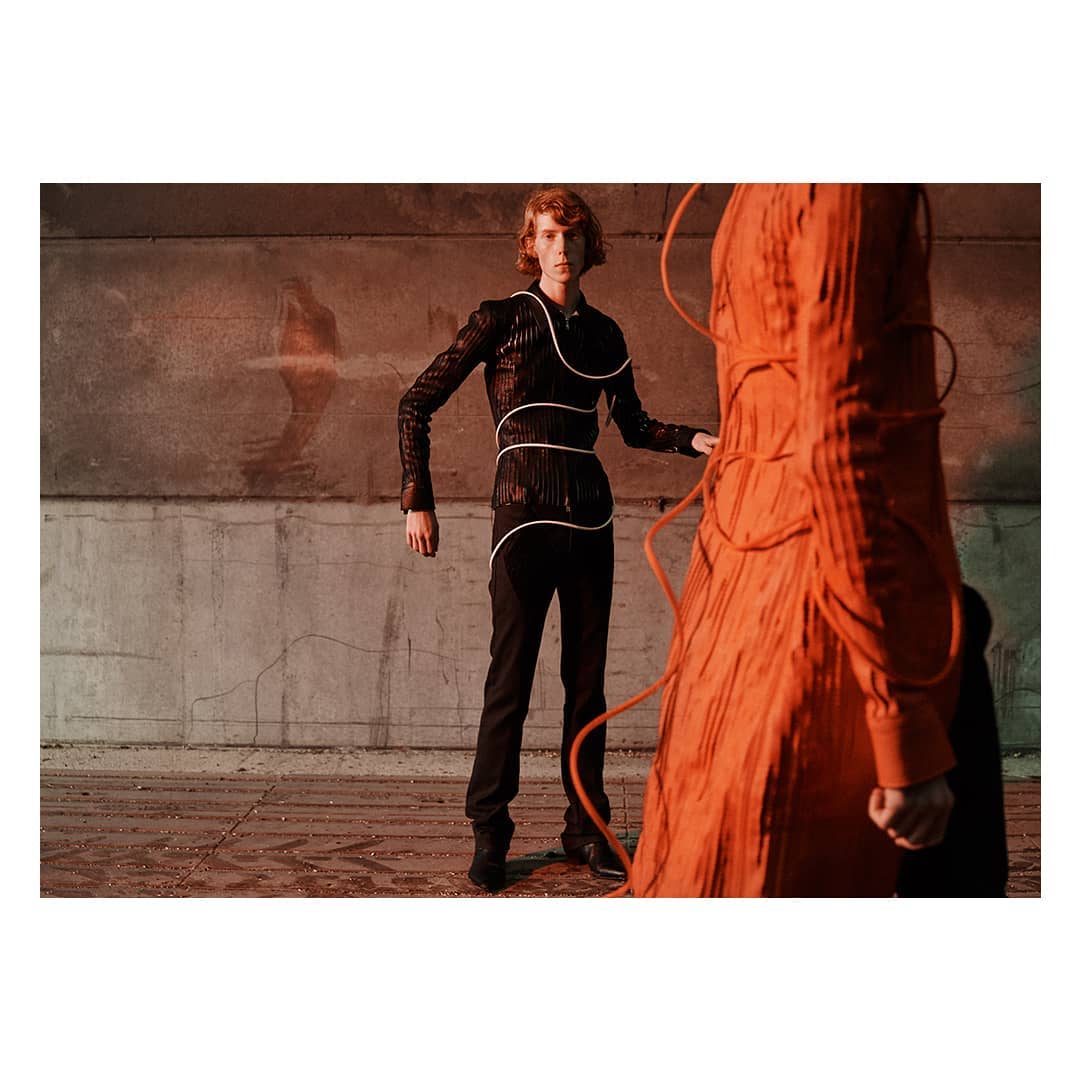 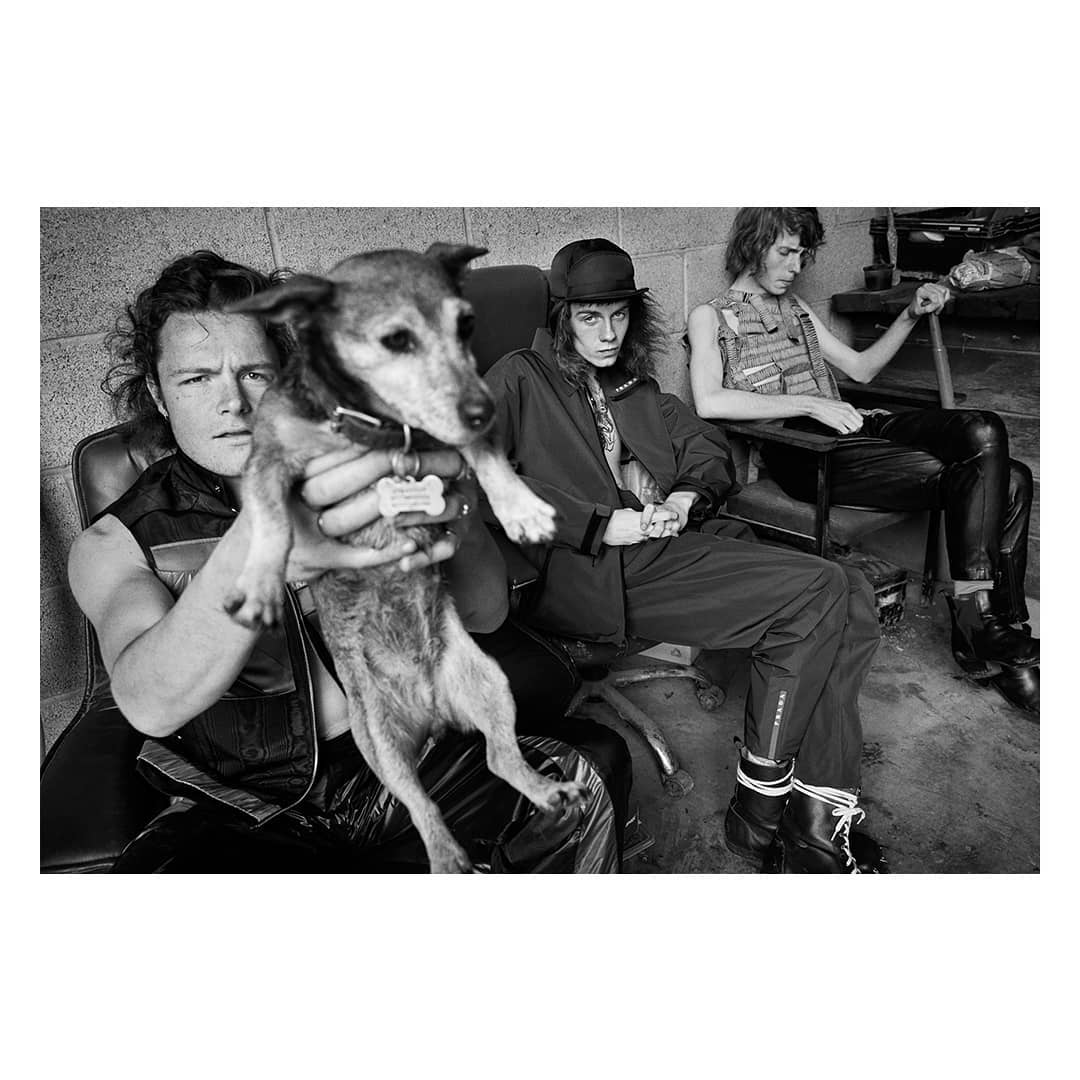 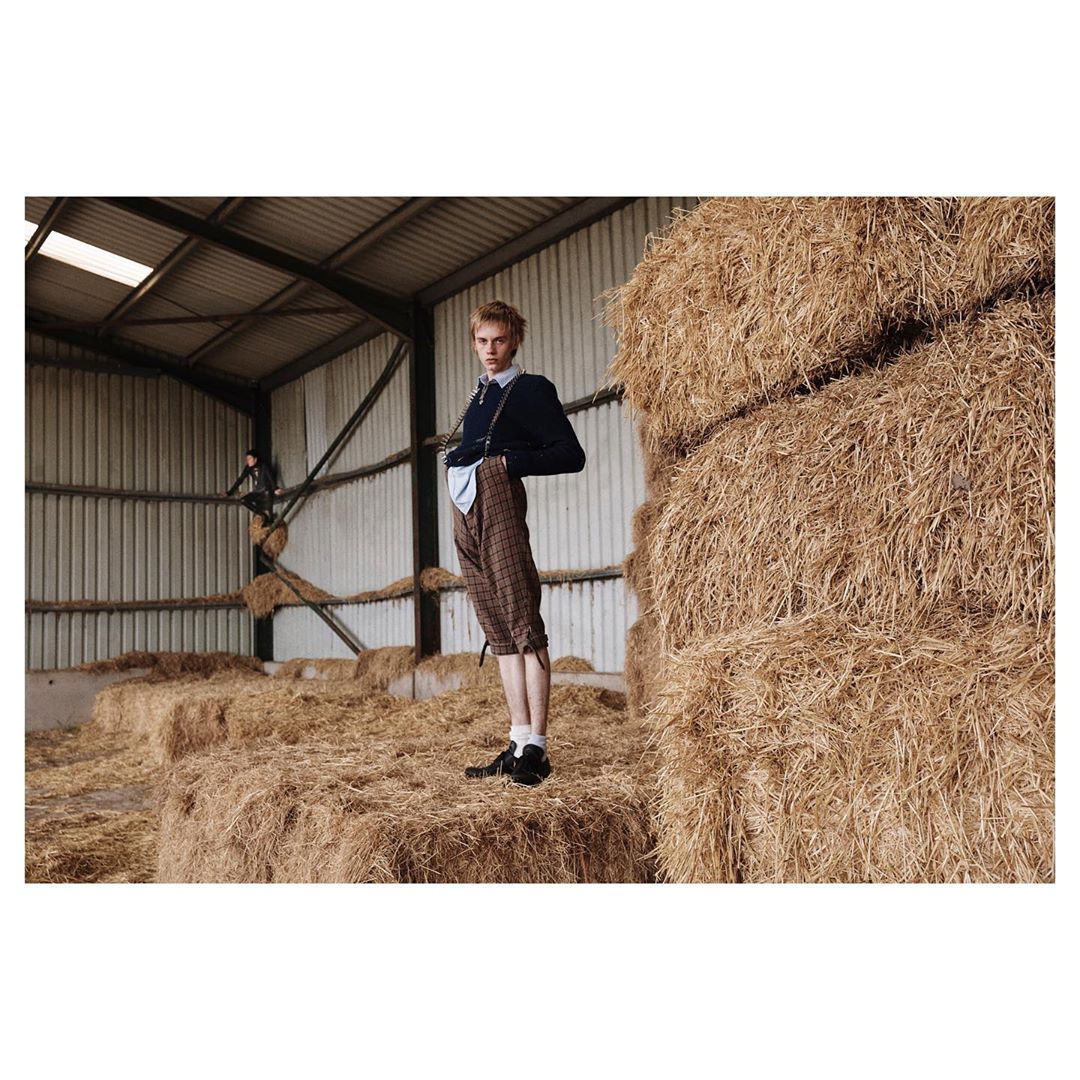 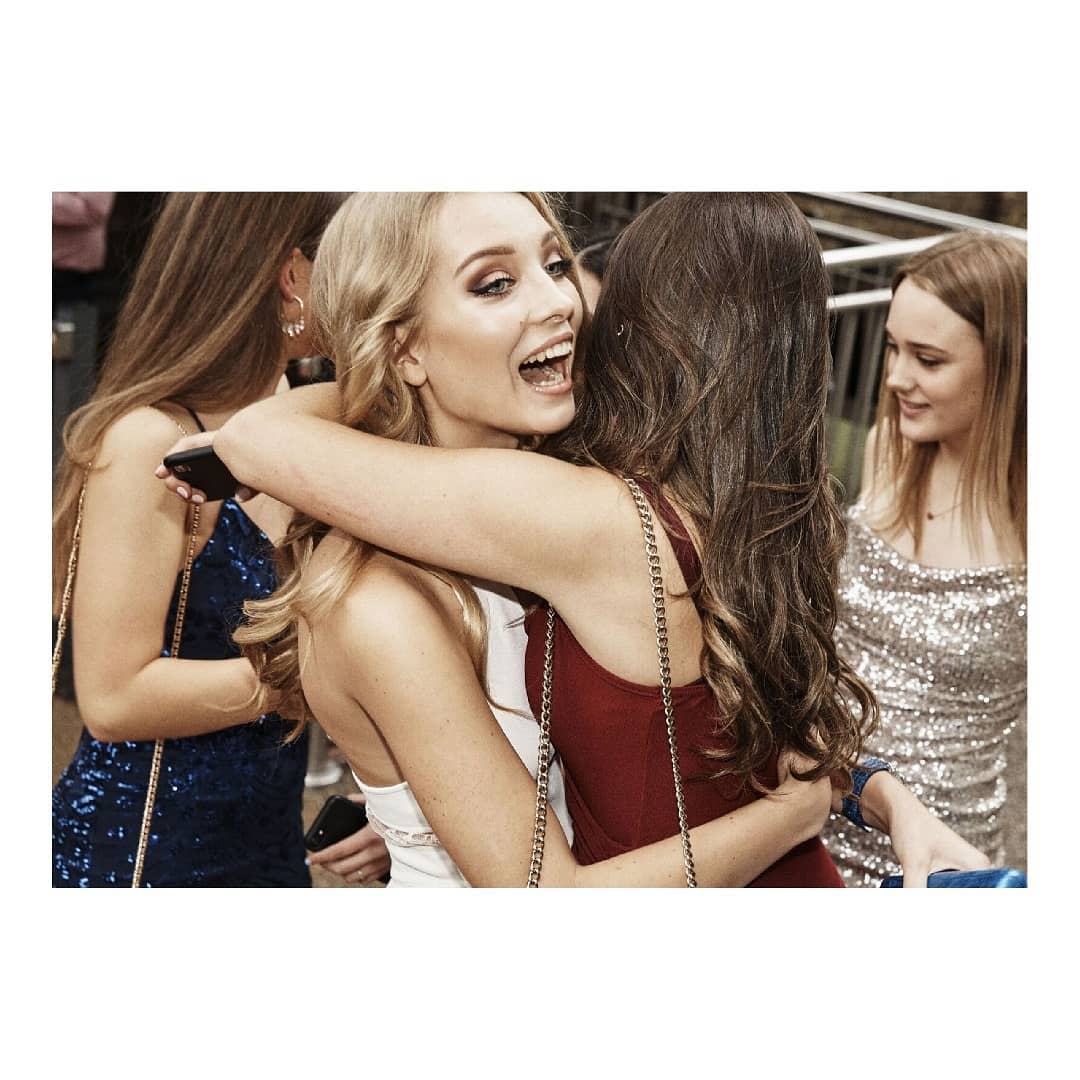 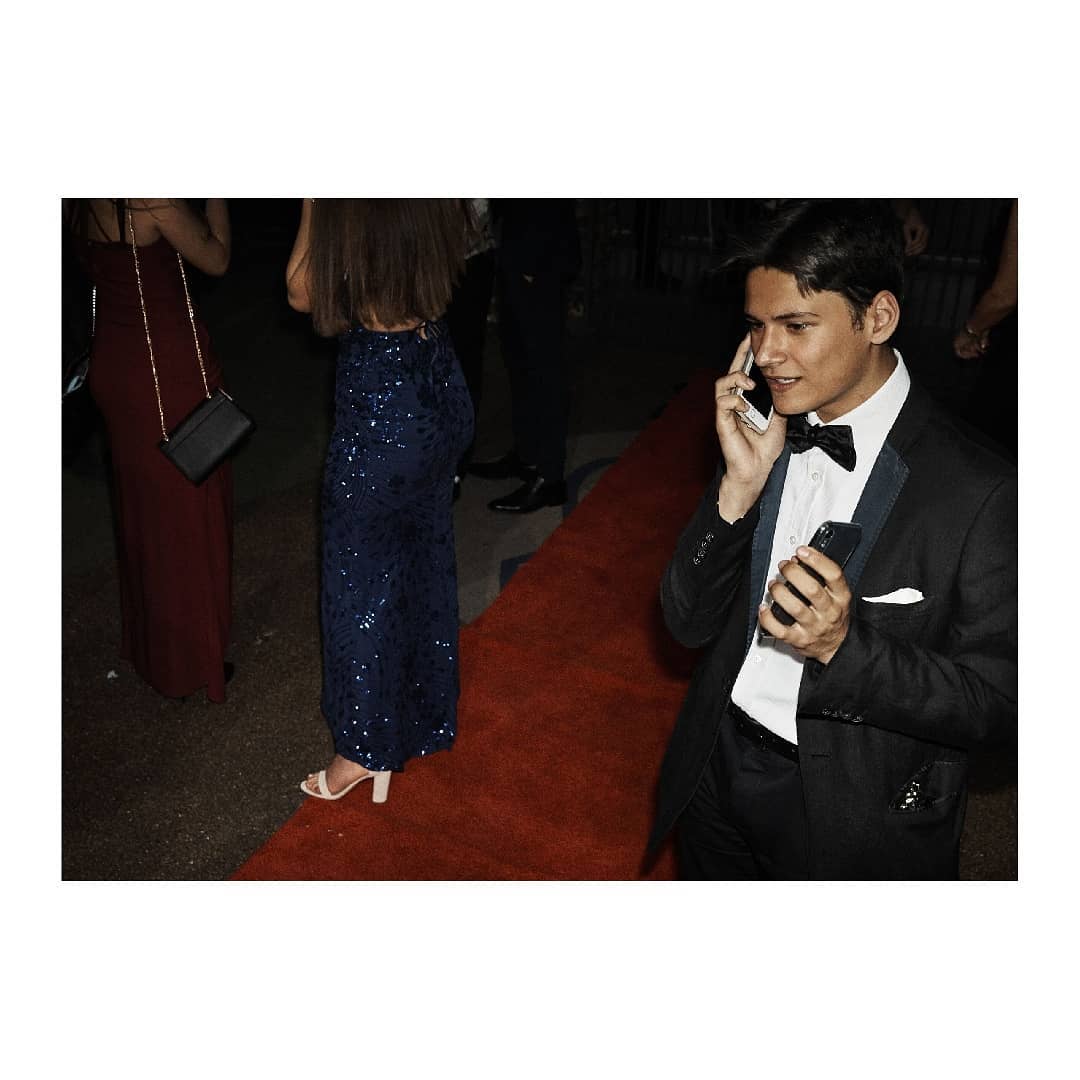 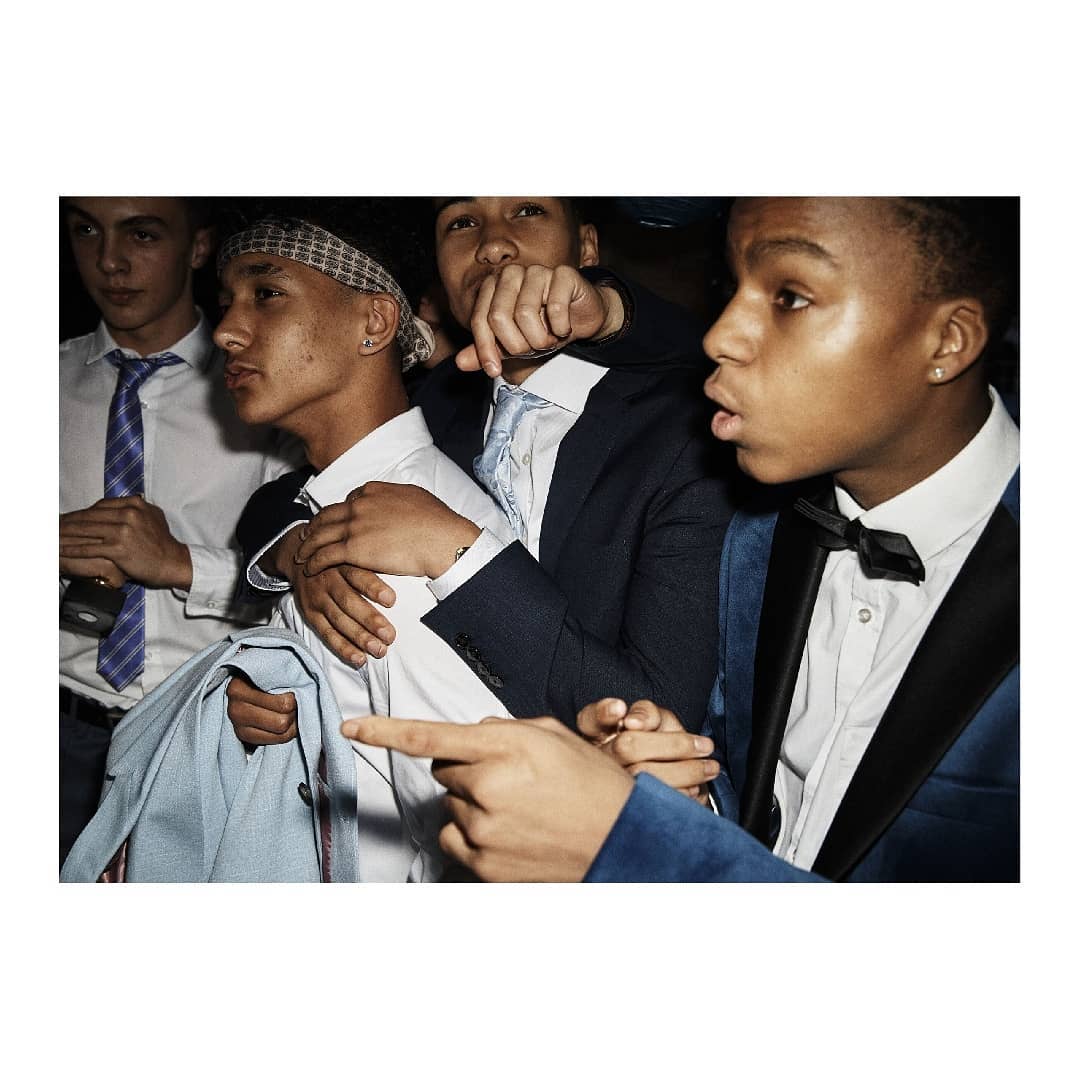 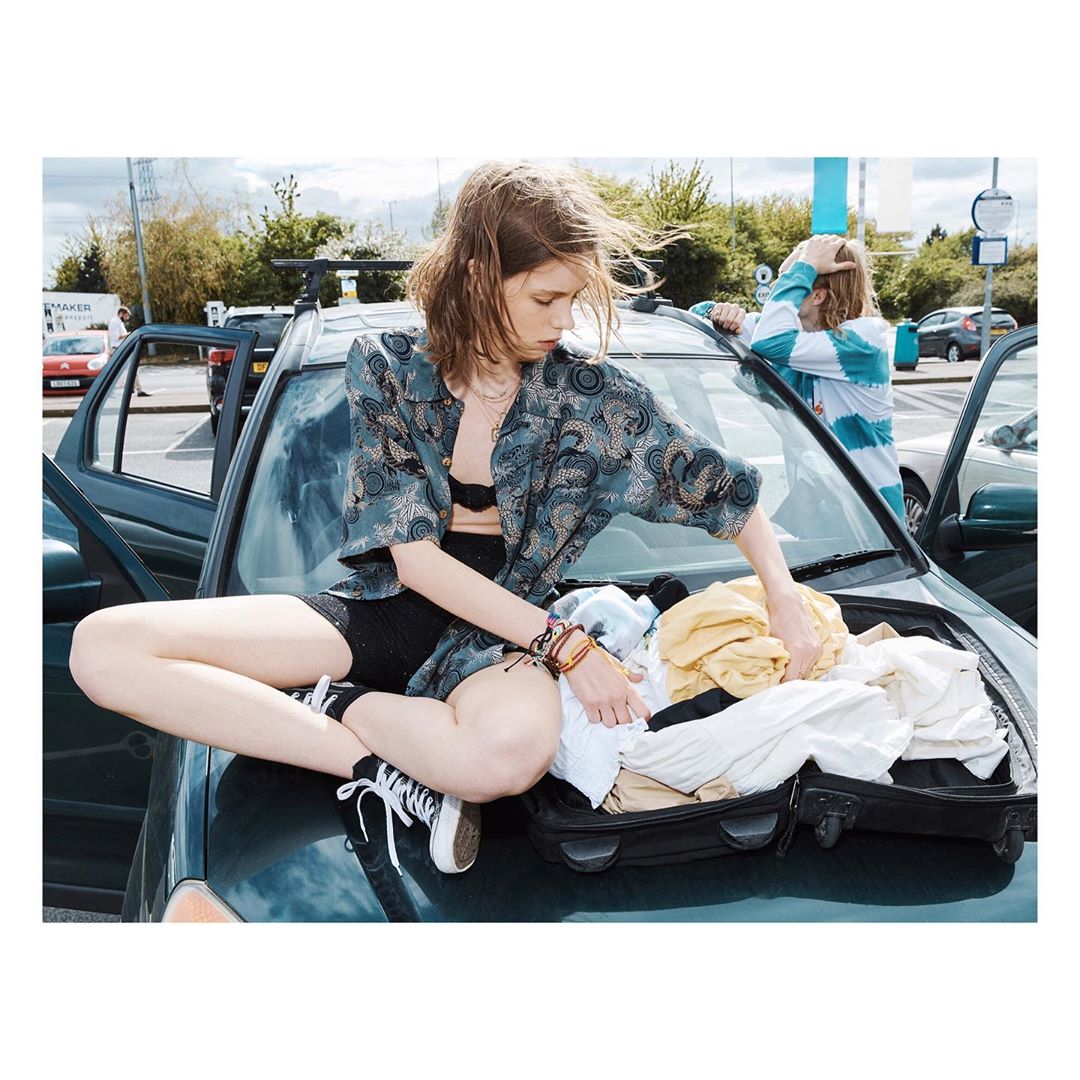 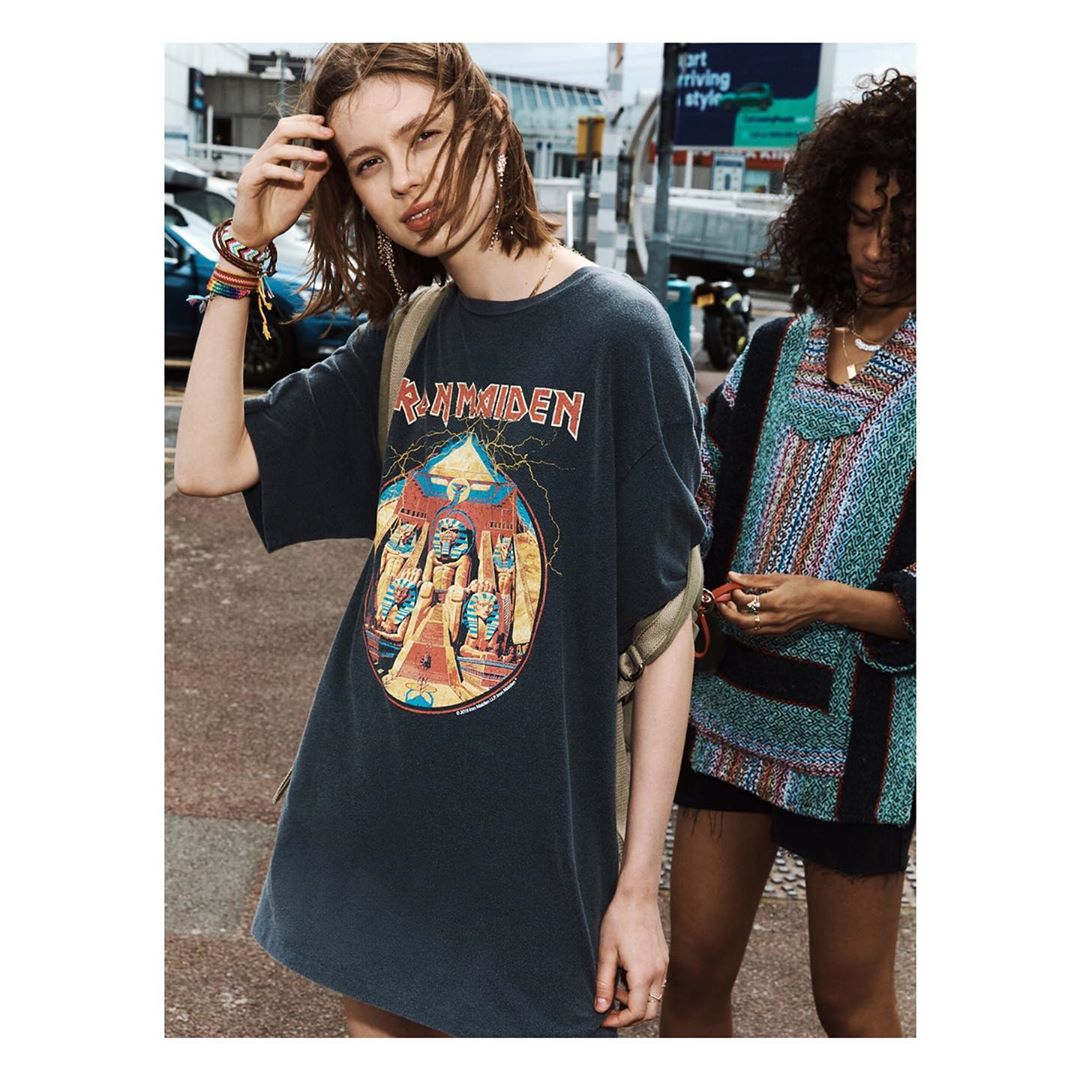