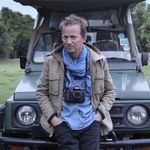 Vincent van de Wijngaard’s work is characterized by a deft treatment of color and investigative style, giving rise to imagery of crisp detail and profound allure. Following an early interest in music and graphic design, he studied photography at The Royal Academy in The Hague. His projects have since taken him to more than seventy countries, fostering an appreciation and familiarity with diverse cultures that lends a unique international perspective to his work.
Van de Wijngaard's command of narrative and comfort working in alternately stark and elaborate locations has led to assignments for Vogue Hommes International, GQ-Style and Interview. His photographs and films have been collected and exhibited by museums and galleries worldwide. Van de Wijngaard’s feature length film, There is No Blue without Yellow and Orange, which charted the living and working environments of the painter, Vincent van Gogh, premiered at the National Art Center in Tokyo in 2010. 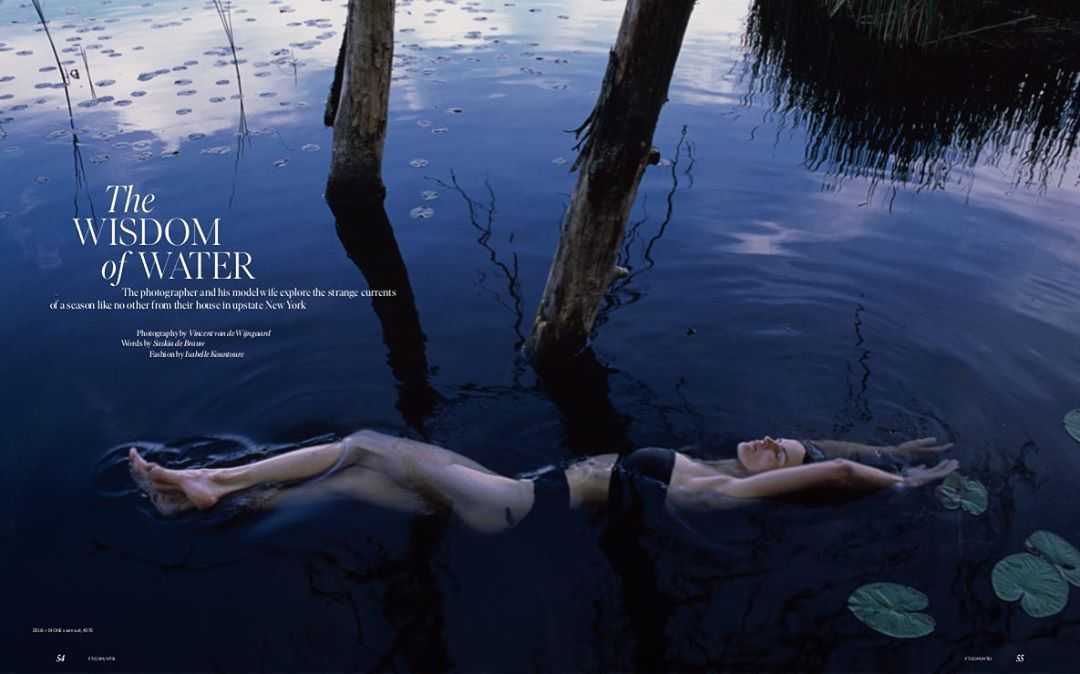 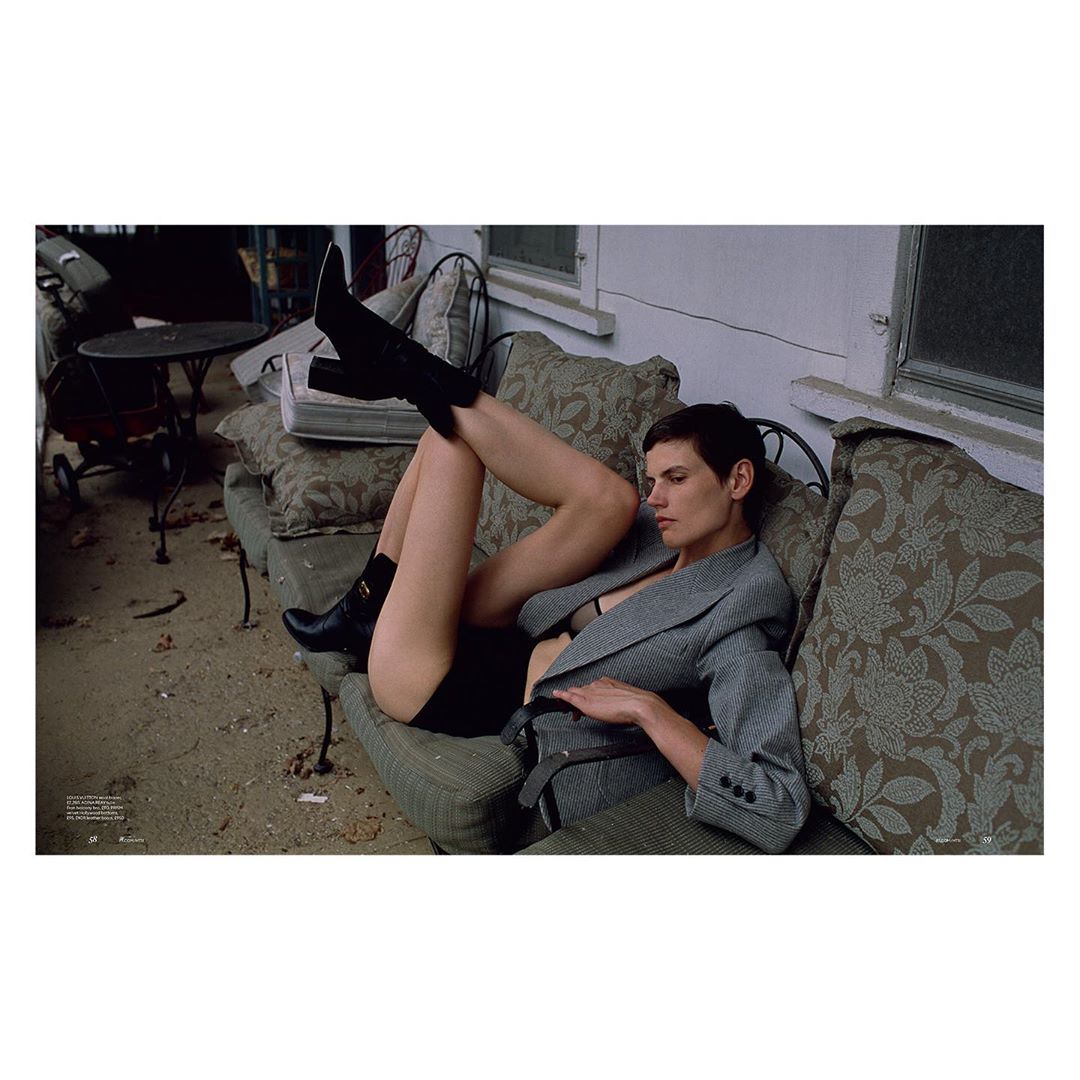 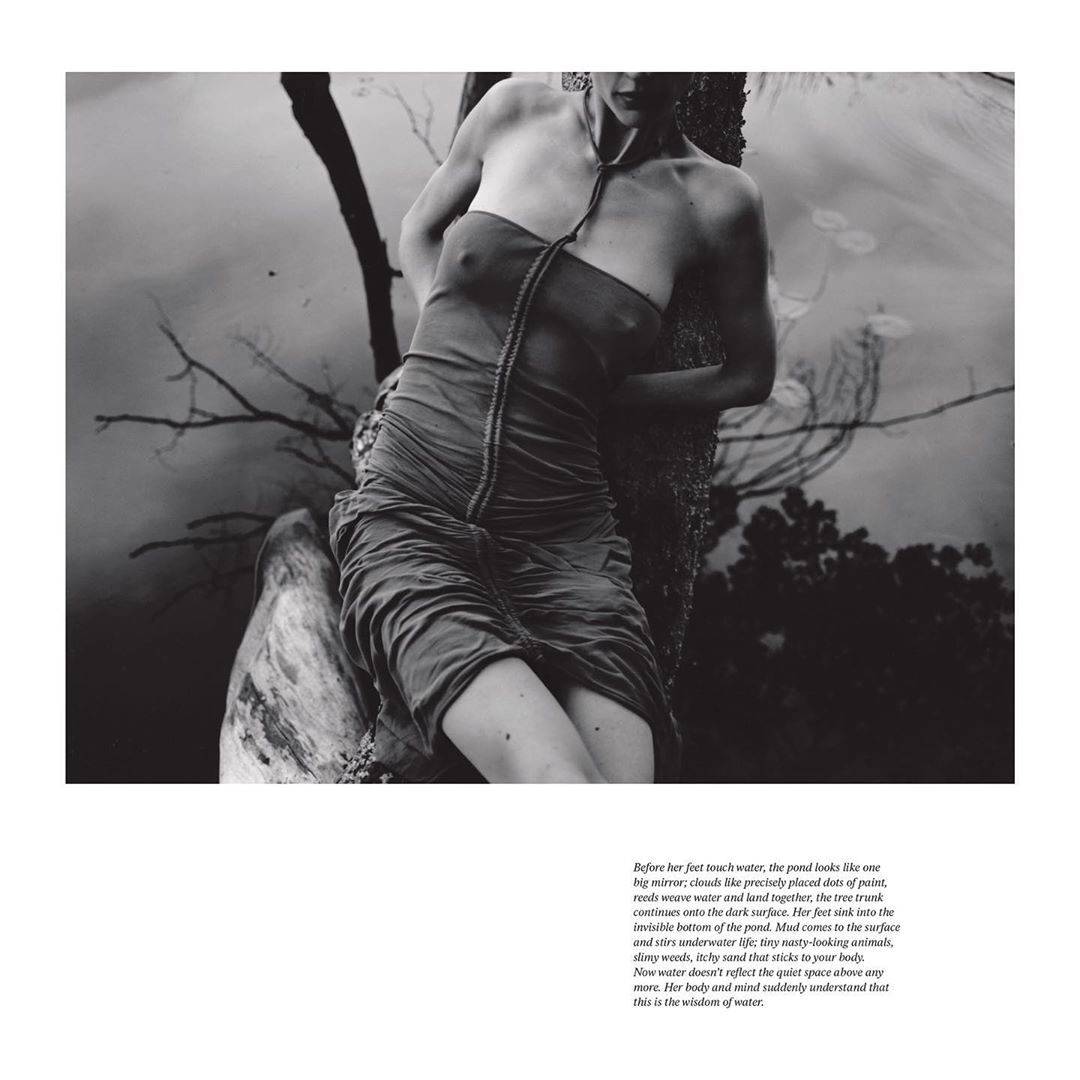 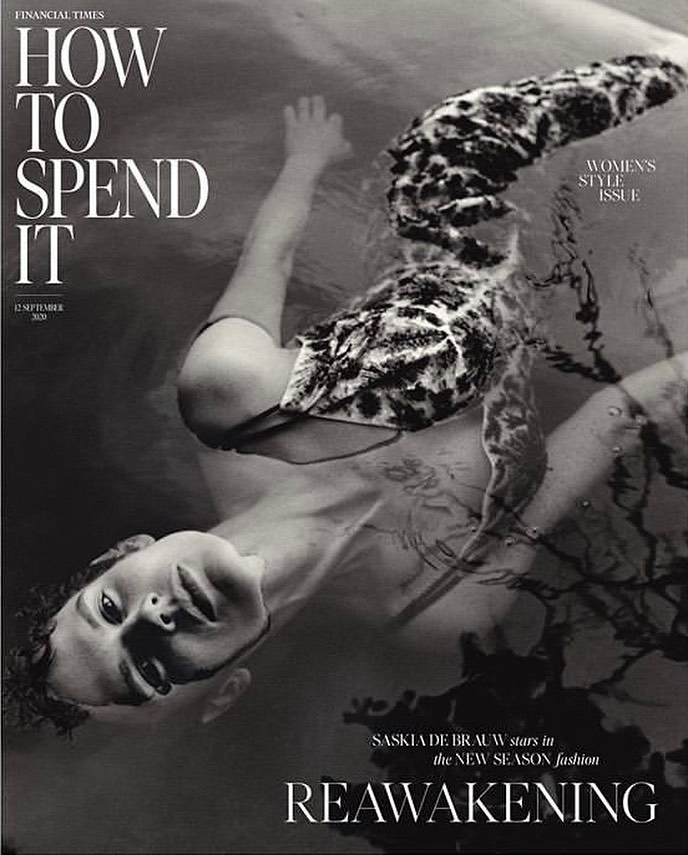 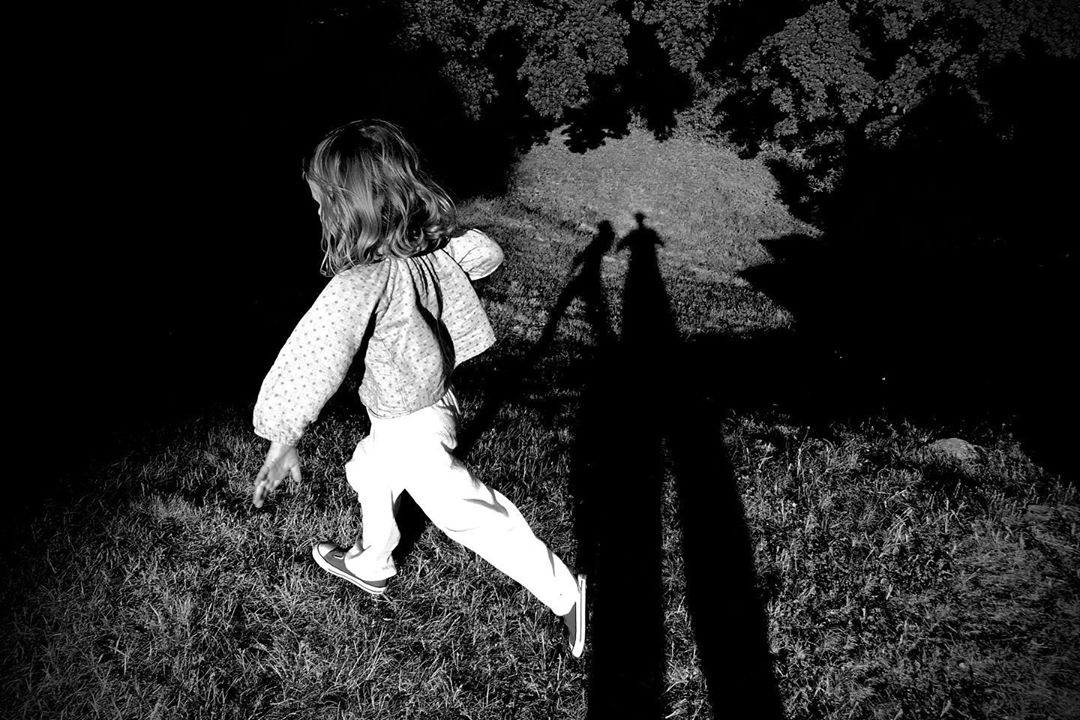 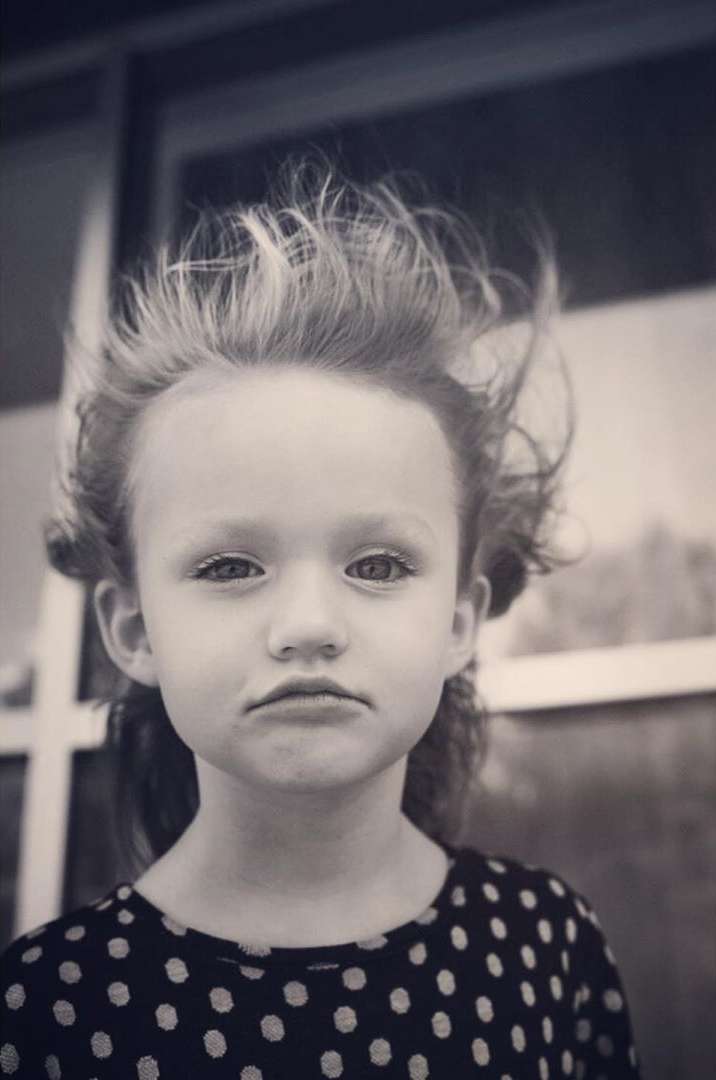 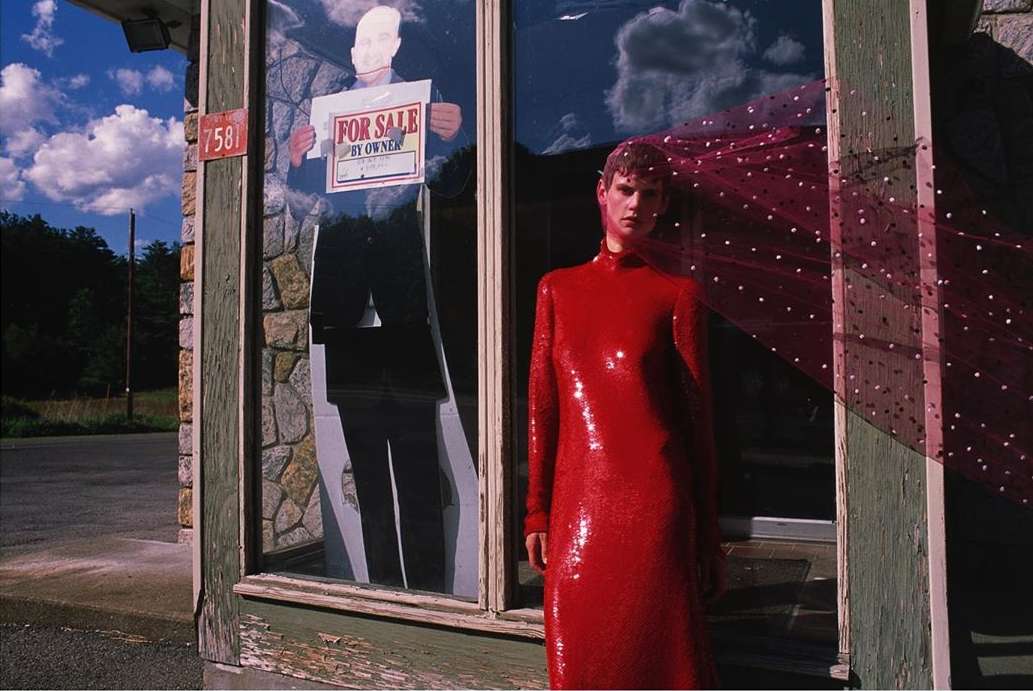 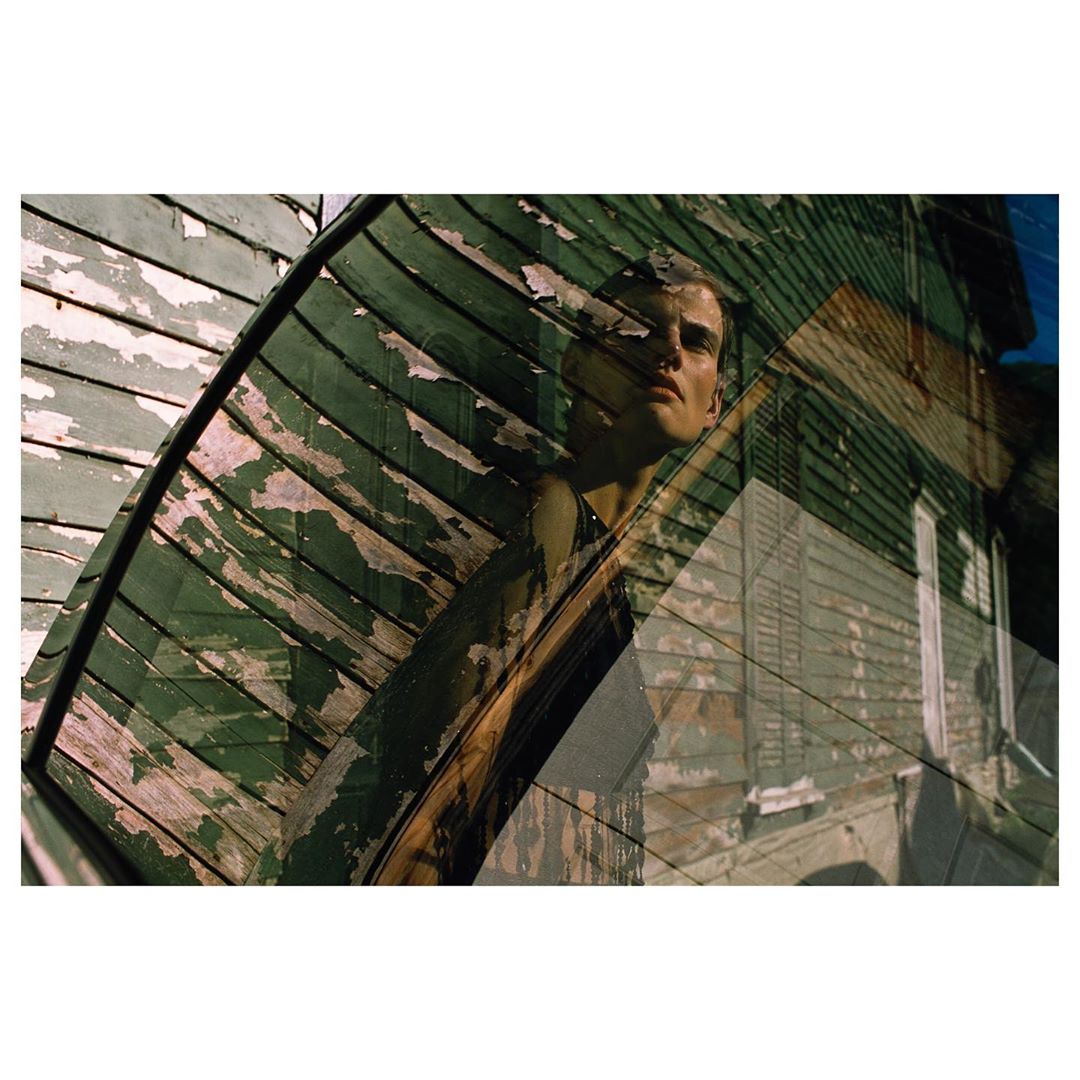 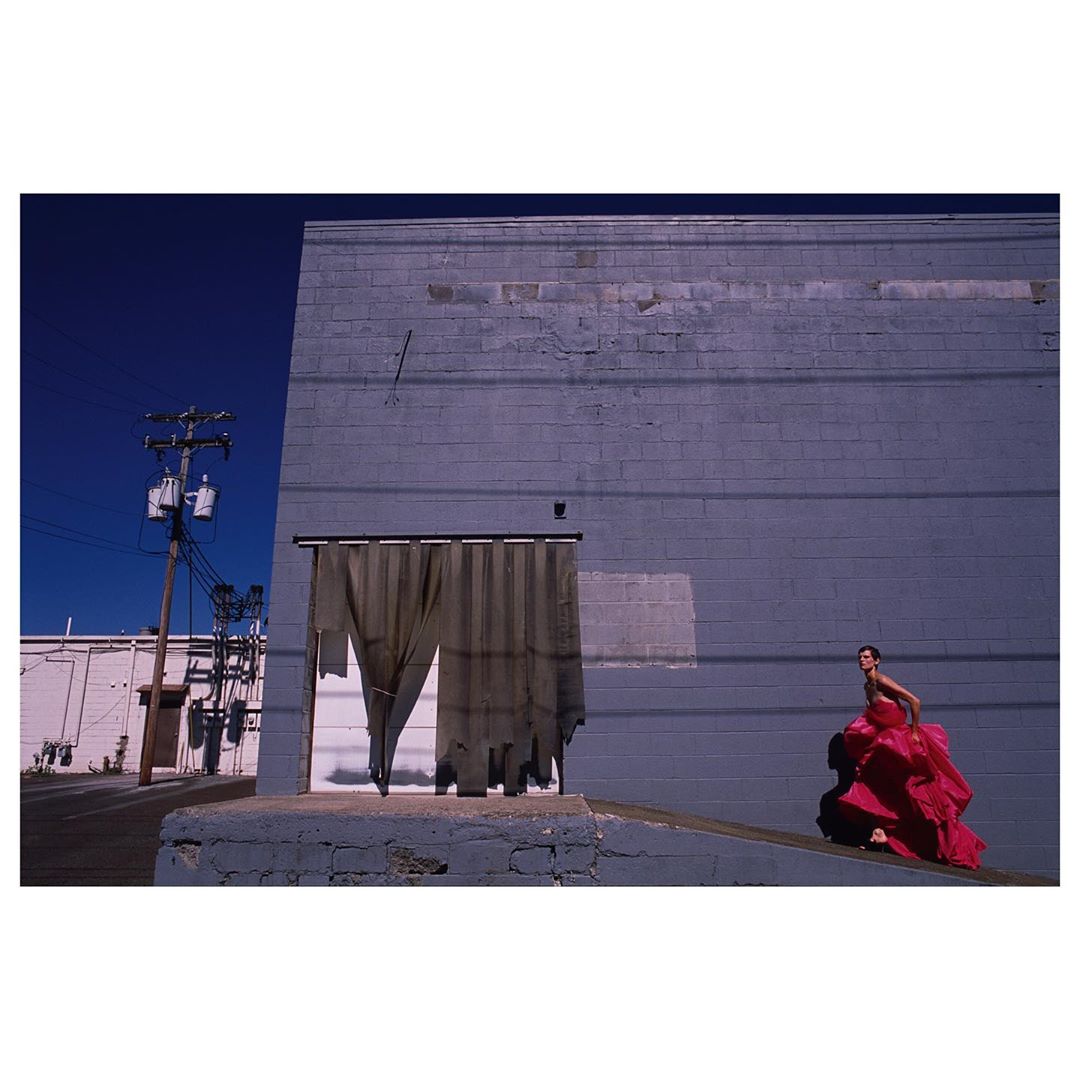 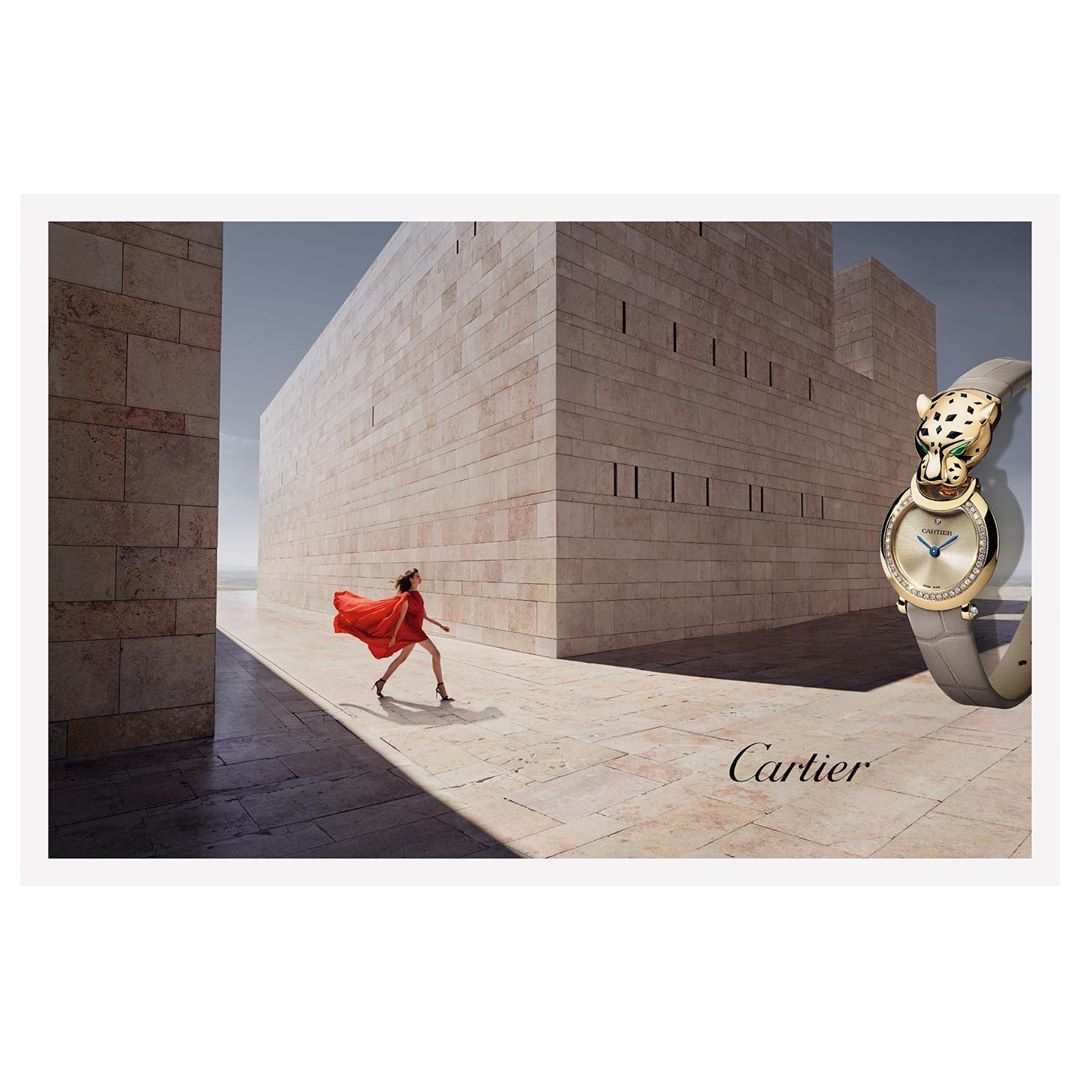 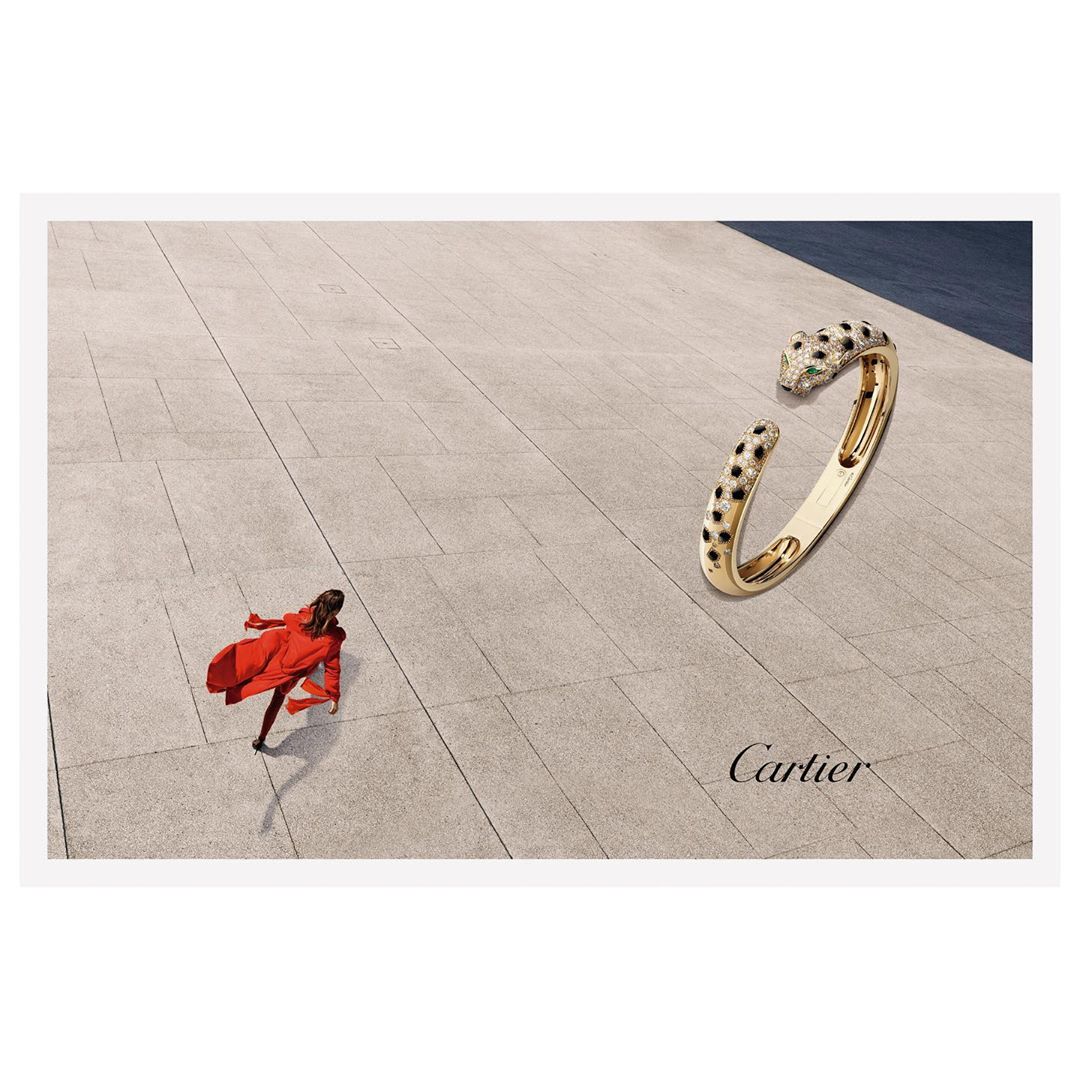 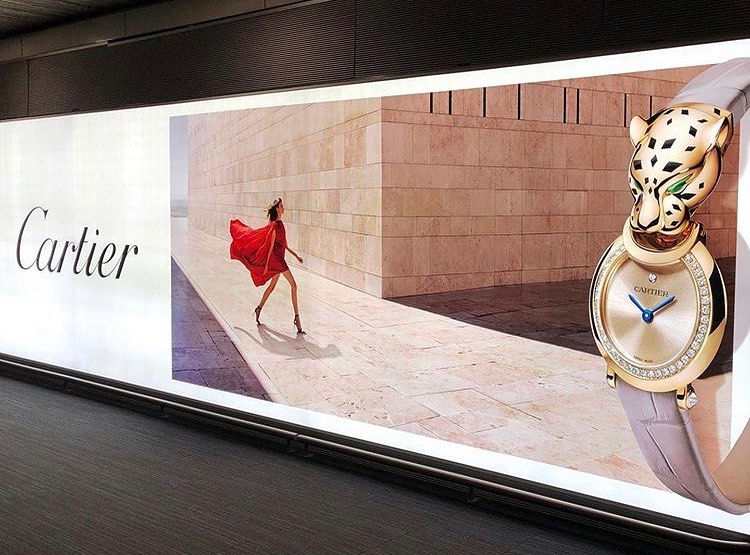 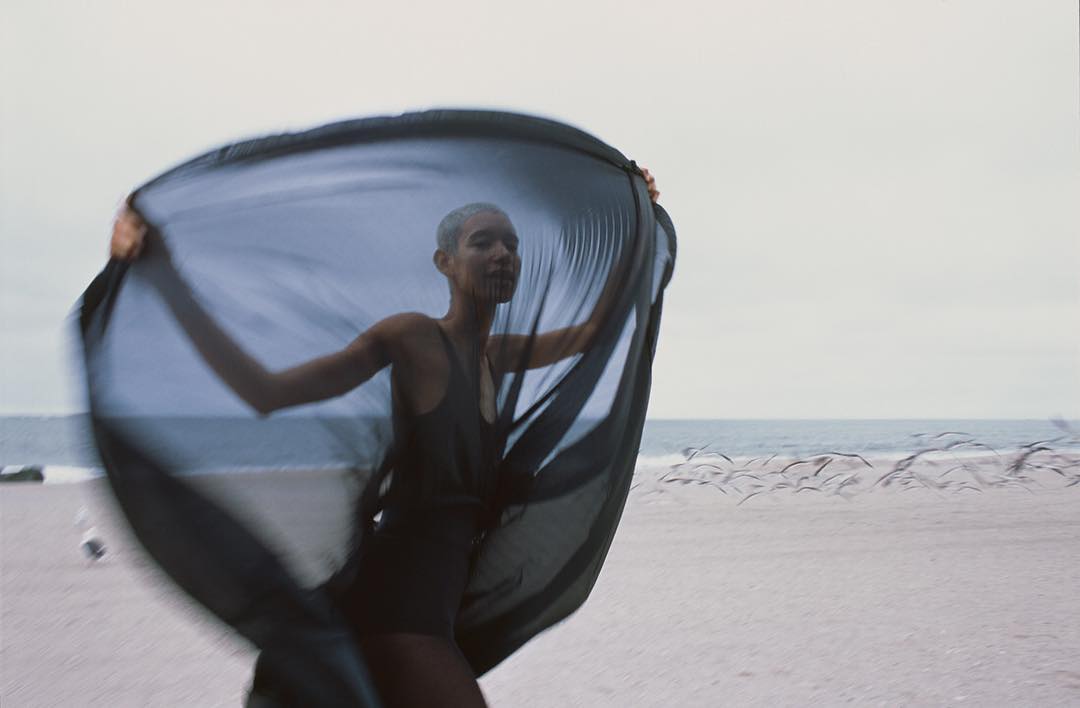 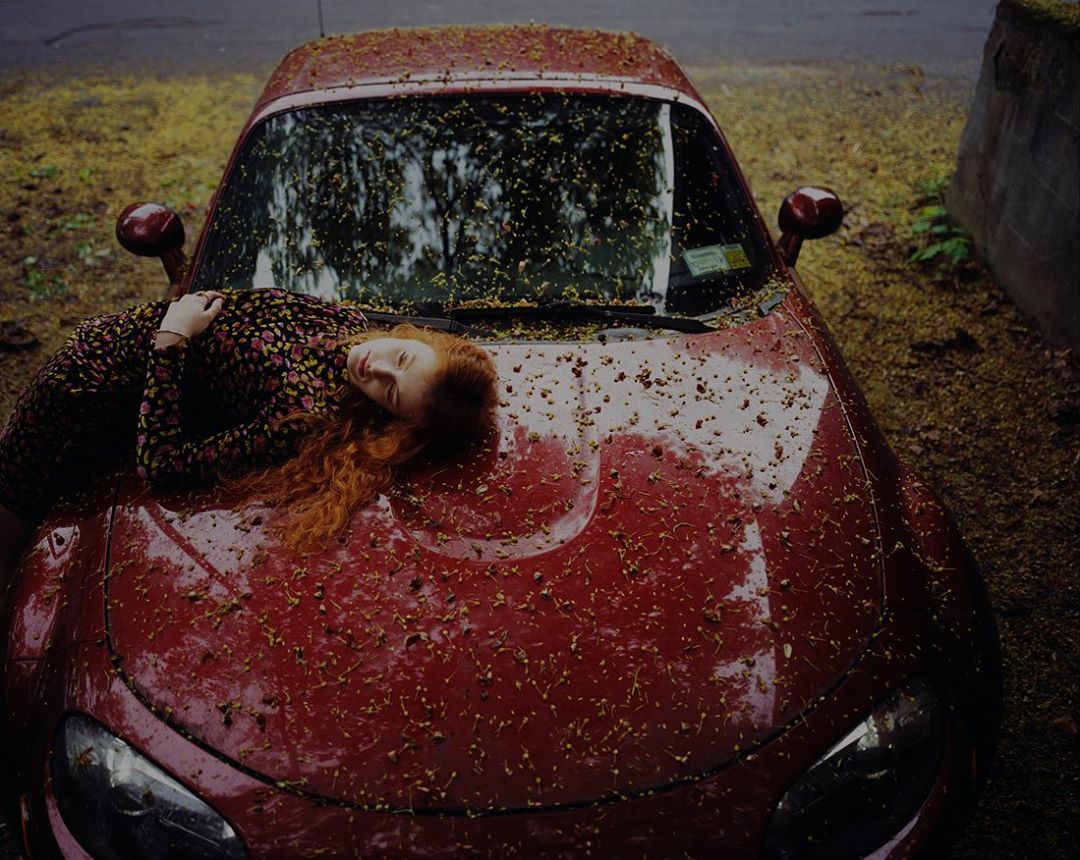 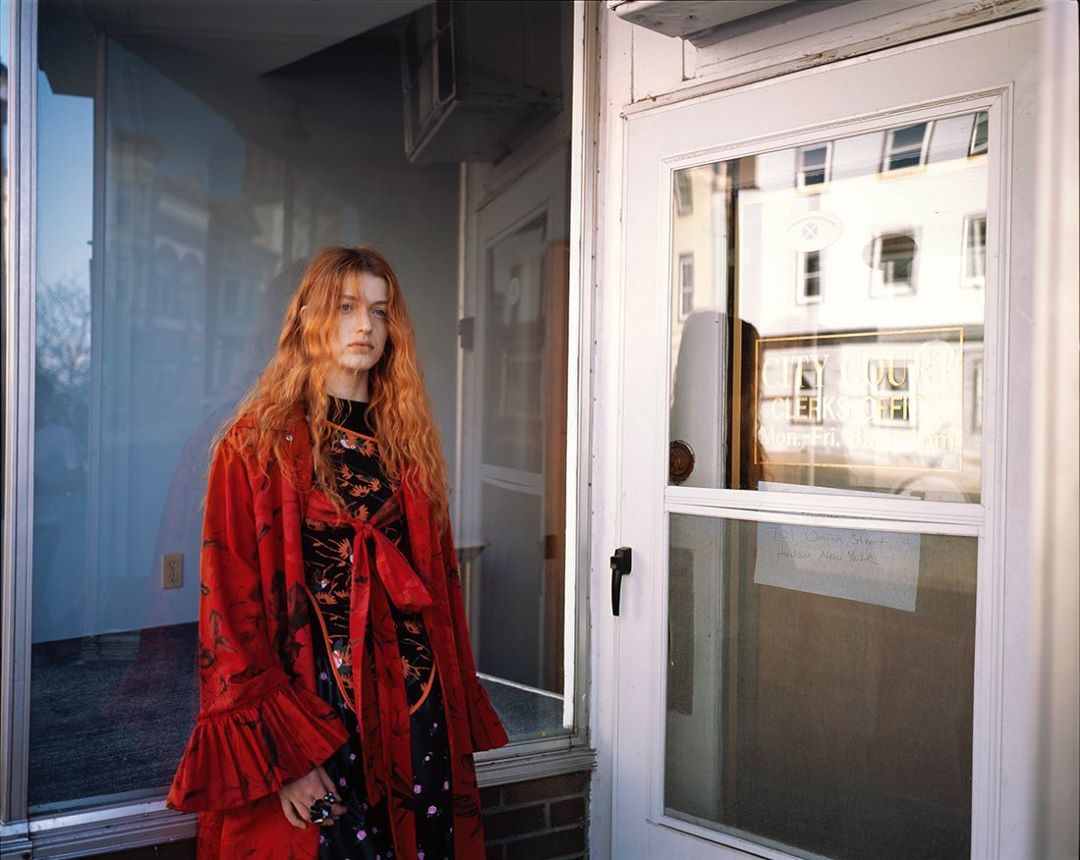 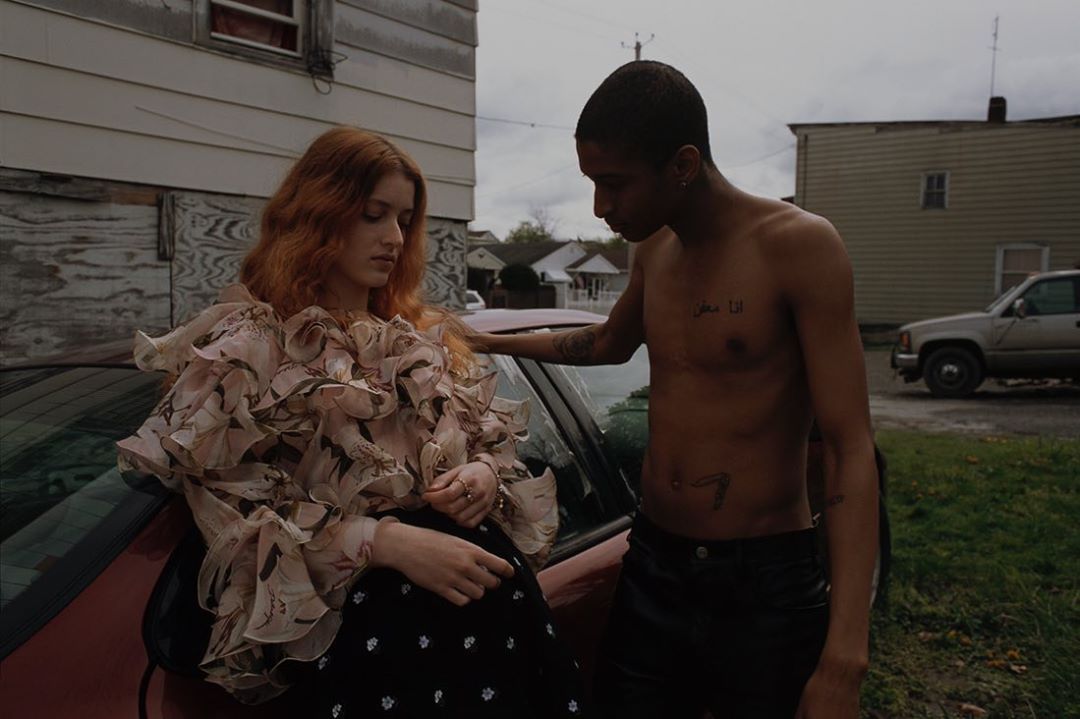 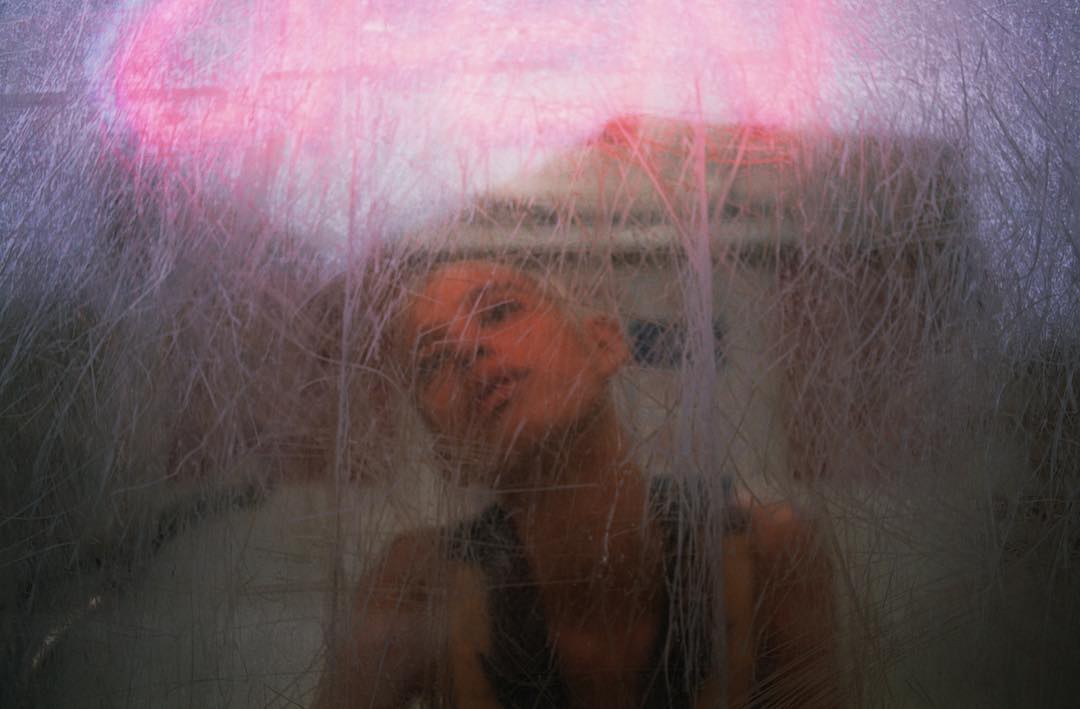 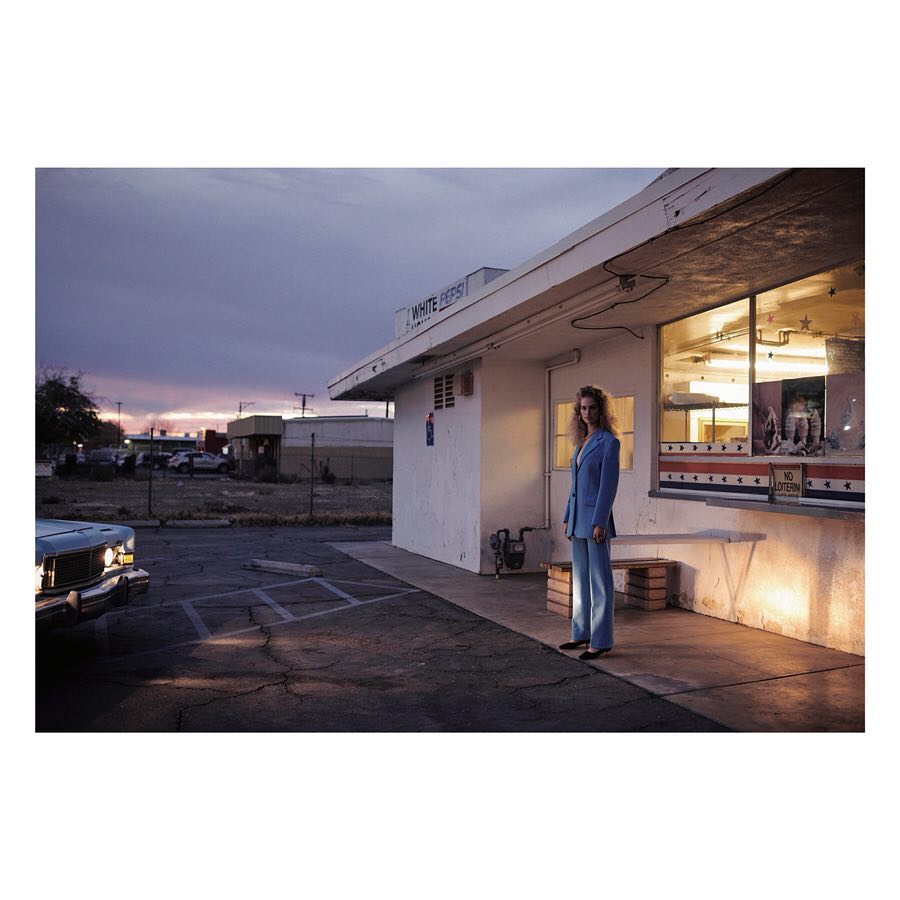 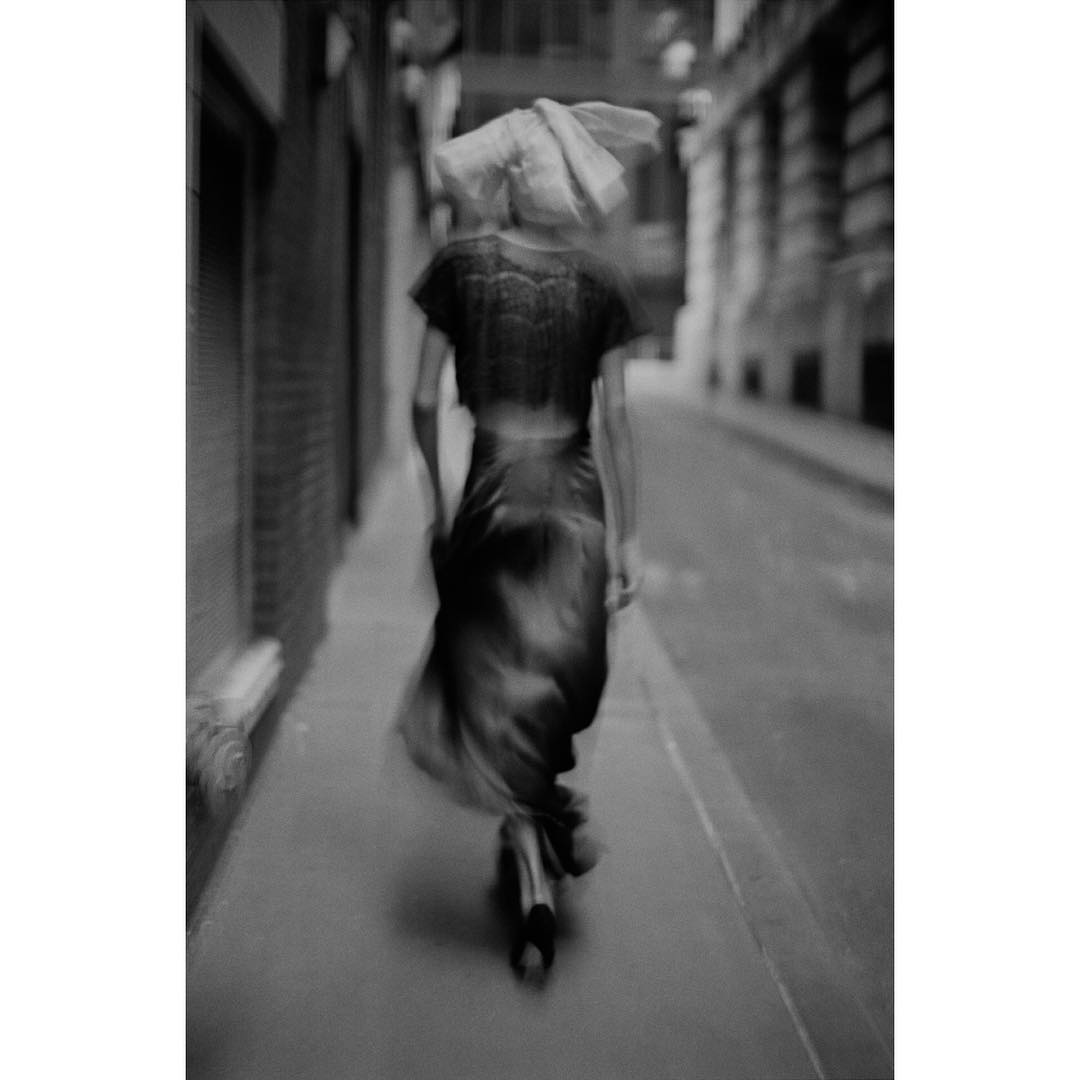 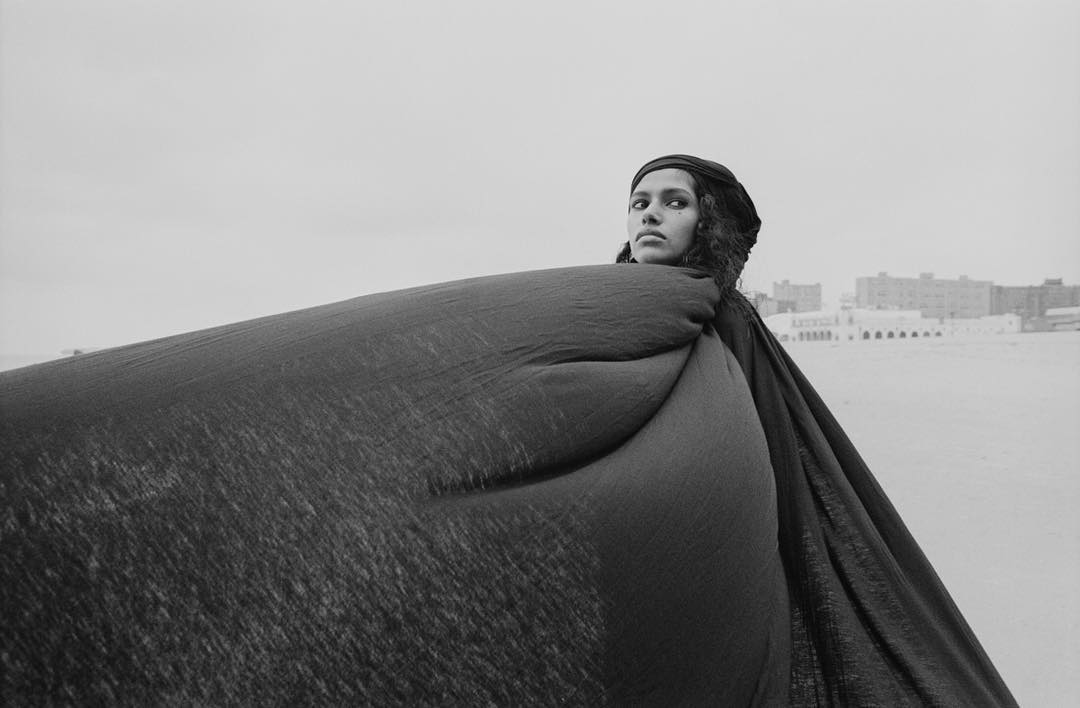 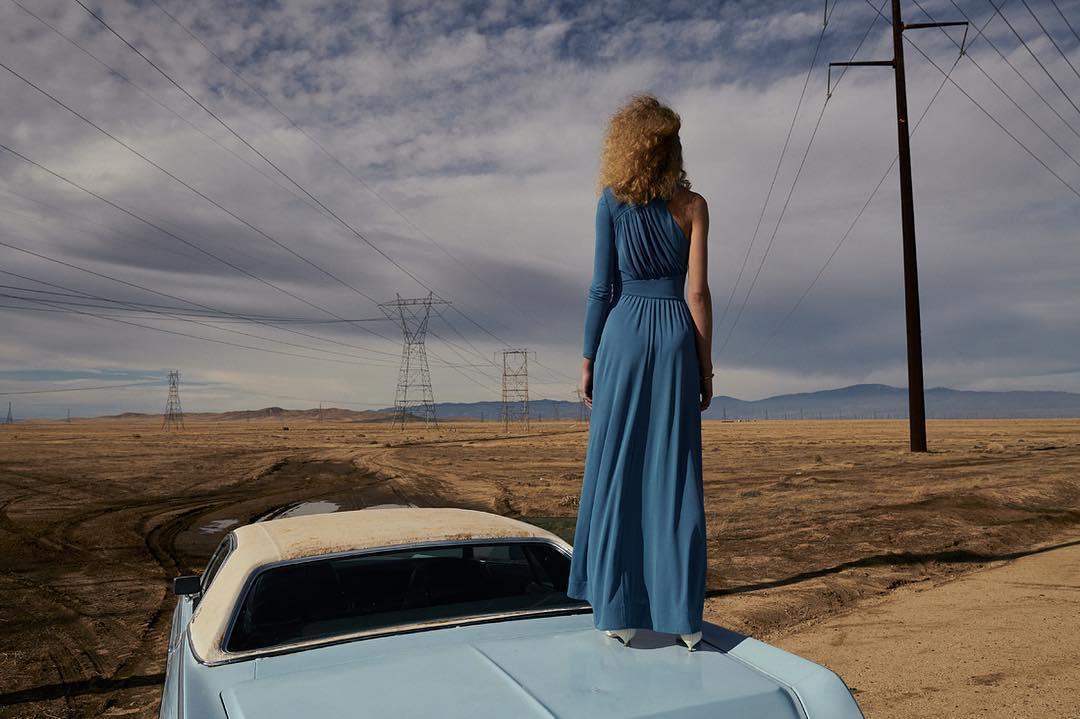 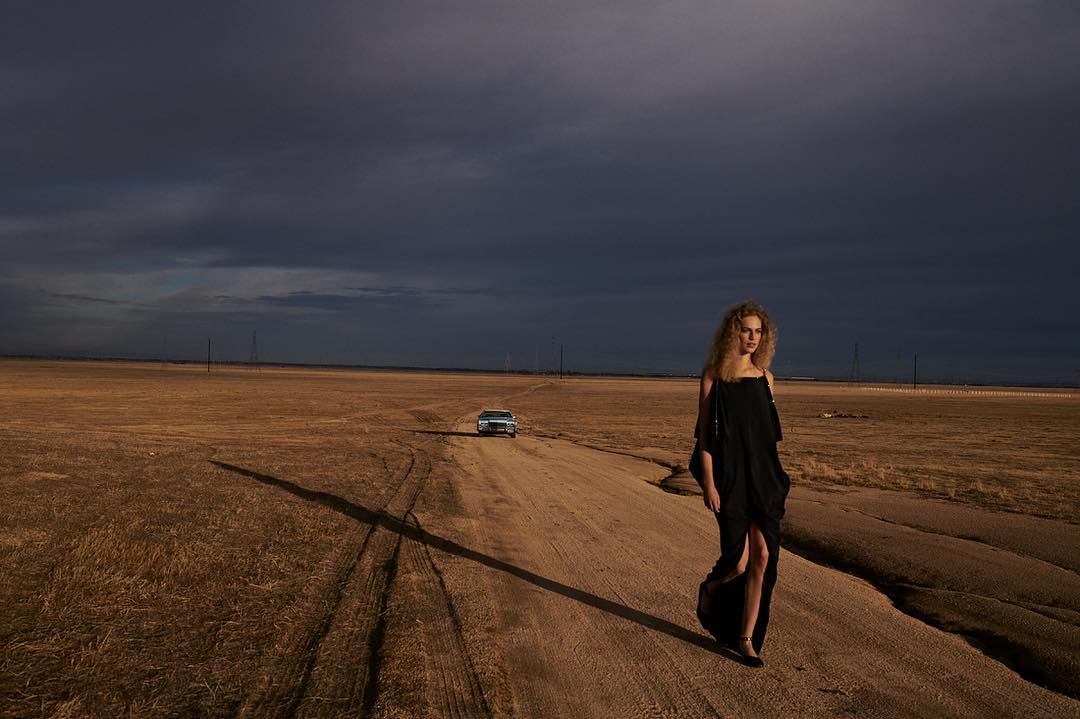 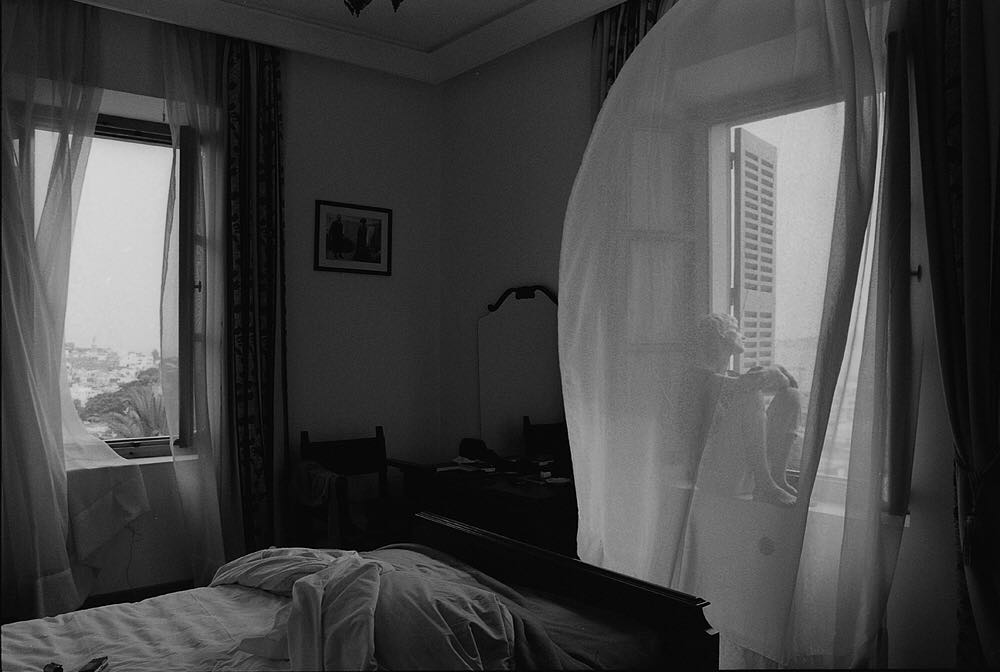 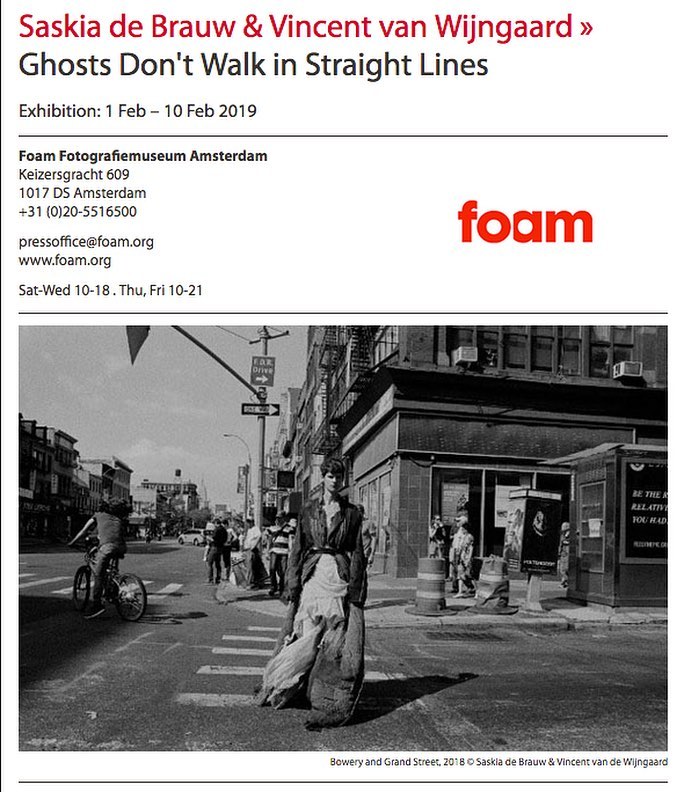