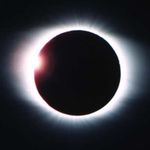 Born in Amsterdam but spending the first three years of her childhood in Africa. Viviane first studied fashion design before turning to photography and eventually receiving a MFA in fine art from the Royal Academy in Arnhem. Renowned and respected equally for her fine art as for her innovative fashion images. She has her own unmistakable style often using shadow, geometric shapes and the abstraction of bodies, which she attributes to the influence of childhood memories of Africa. Contributing regularly to titles such as Wall Street Journal, T Magazine, Le Monde M, POP, Dazed and Confused and AnOther magazine. She has collaborated on many global campaigns including Louis Vuitton, Armani, L’Oréal, Shiseido, Narciso Rodriguez, Stella McCartney, Hermès, Bottega Veneta, Phillip Lim and Missoni. She has been exhibited globally, published many books of her work and won numerous awards including The Prix de Rome in 2007 and showing at the Venice Biennale in 2013. Most recently she has shown at the Huis Marseille in Amsterdam, 2020 and the Grand & Petit Trianon in Versaille, 2019 with her new body of work, “Venus and Mercury”. She lives in Amsterdam. 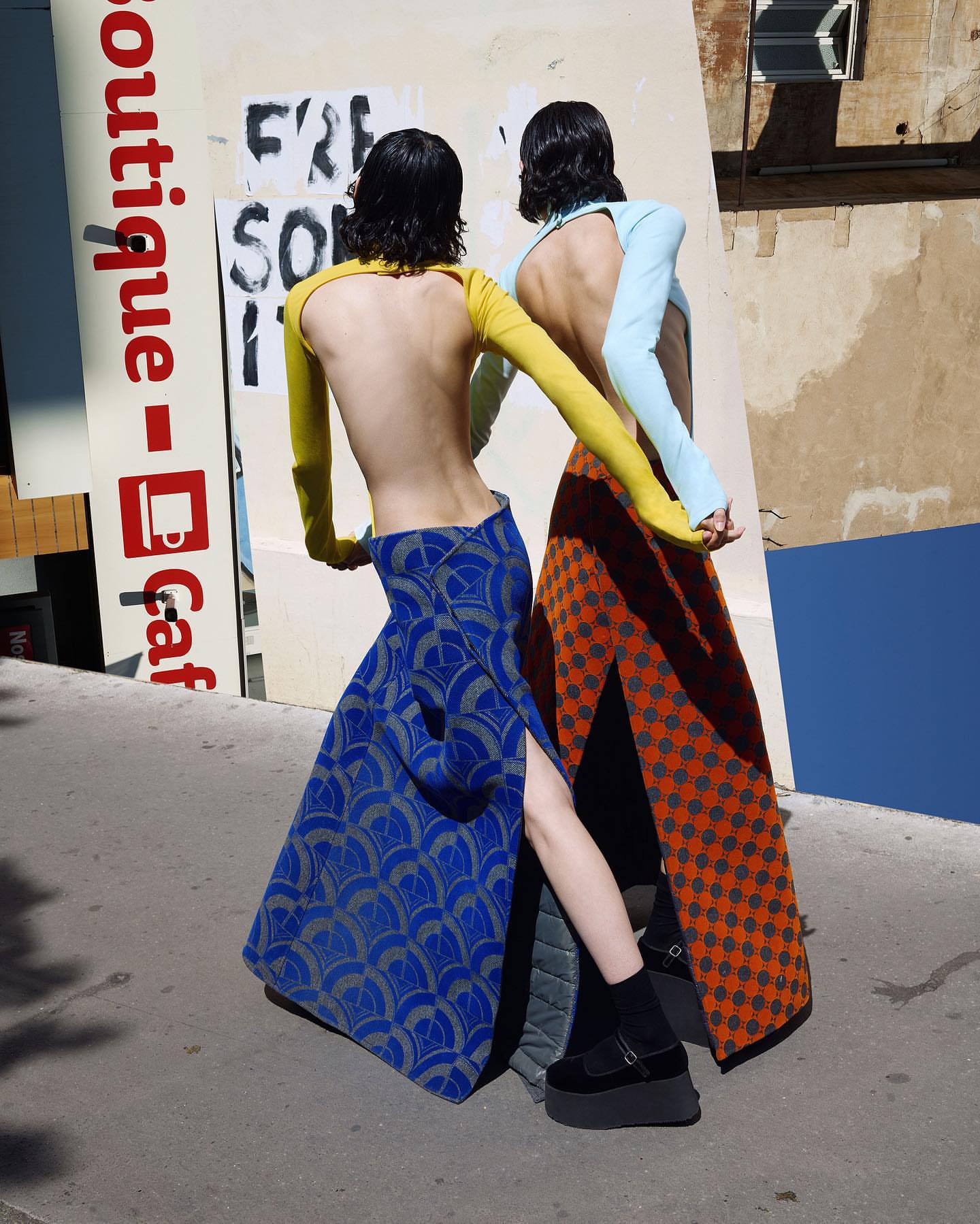 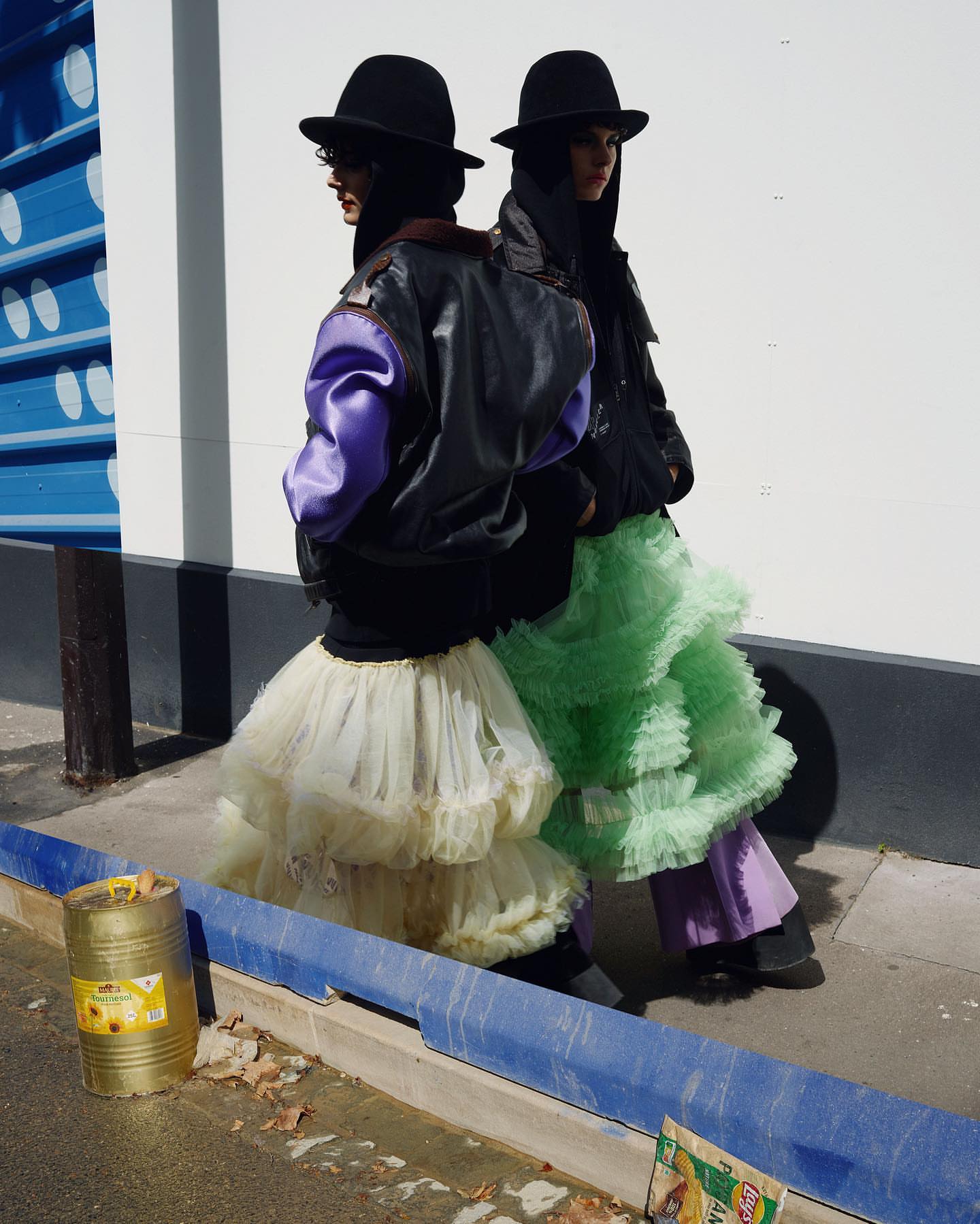 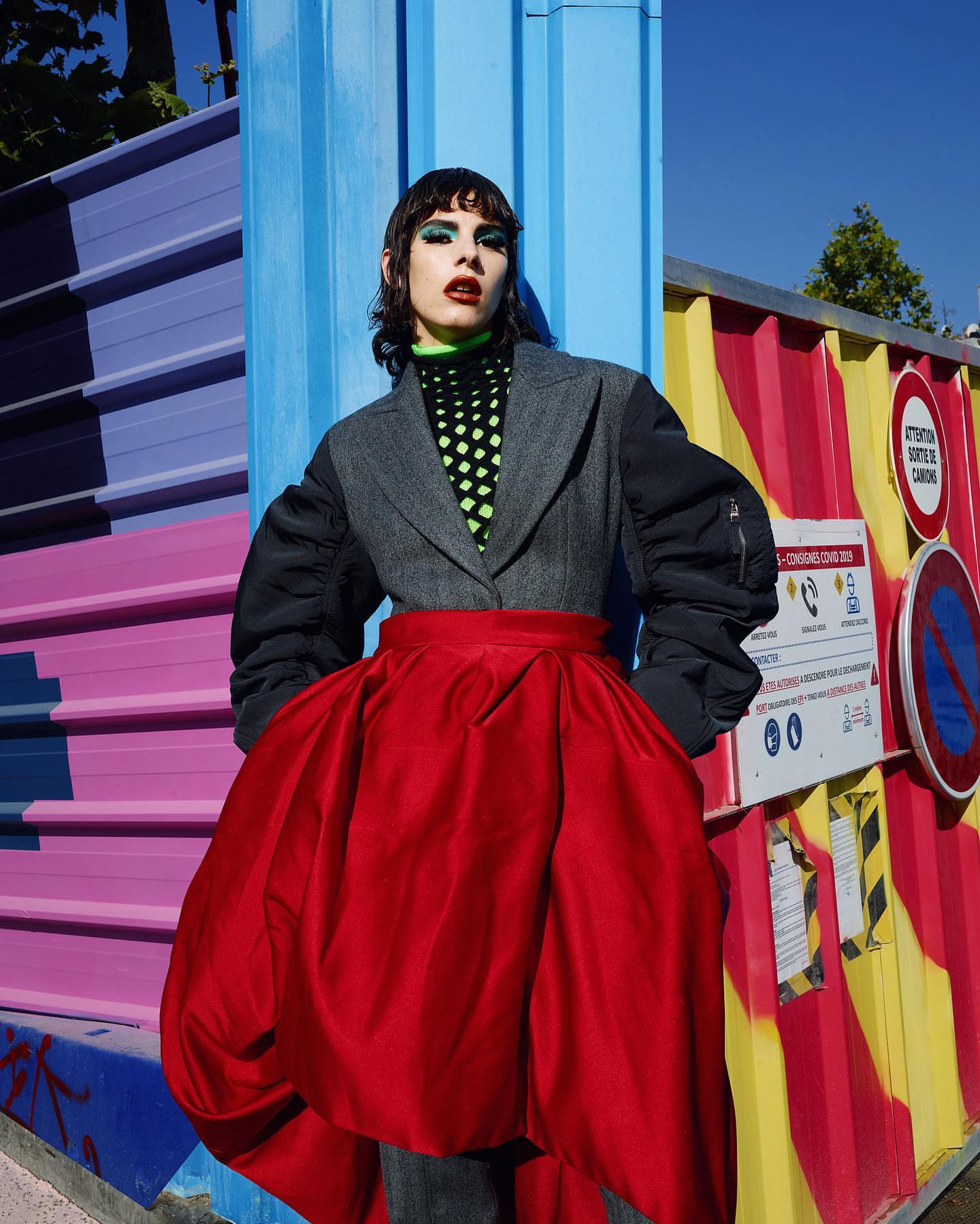 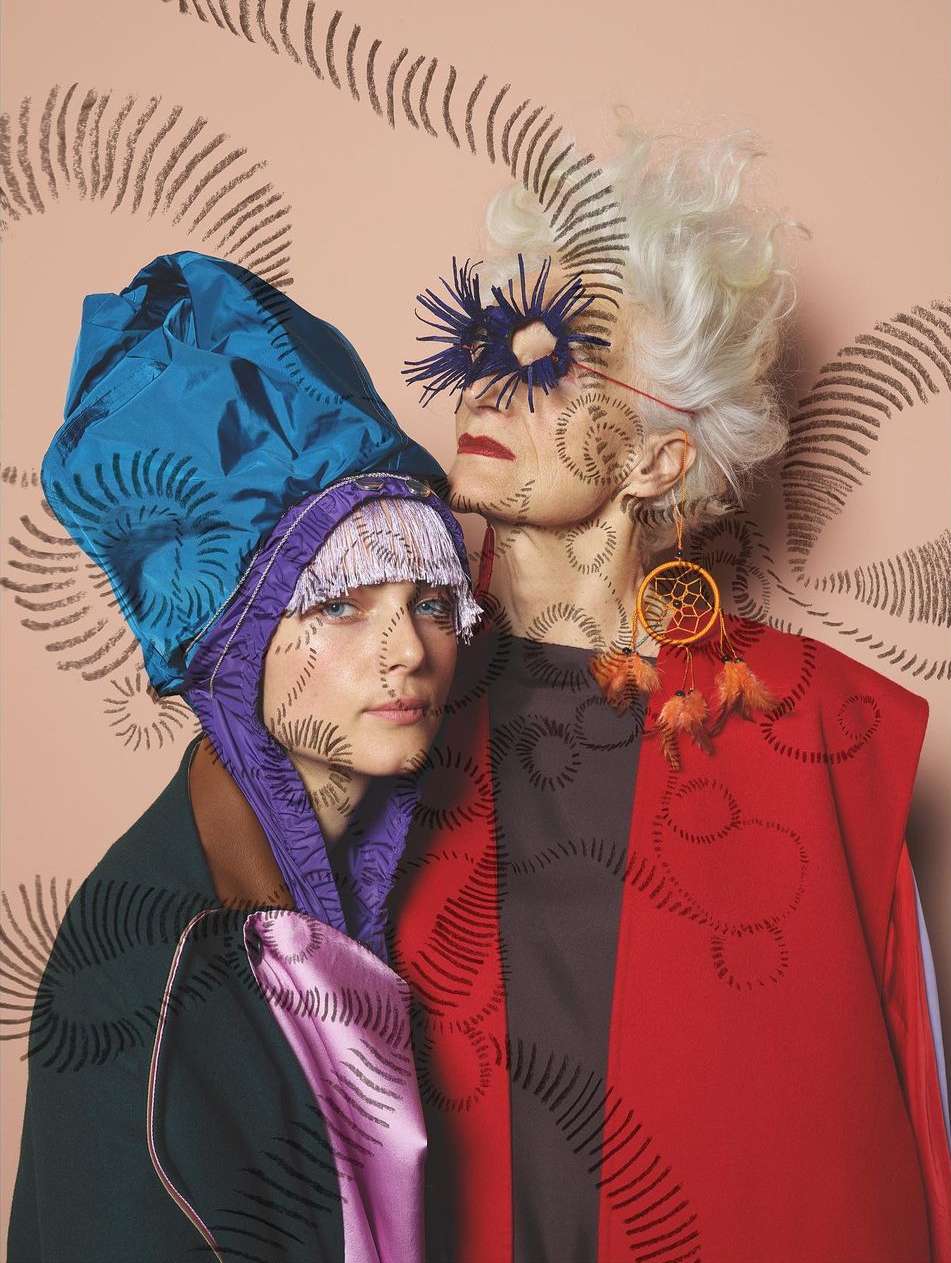 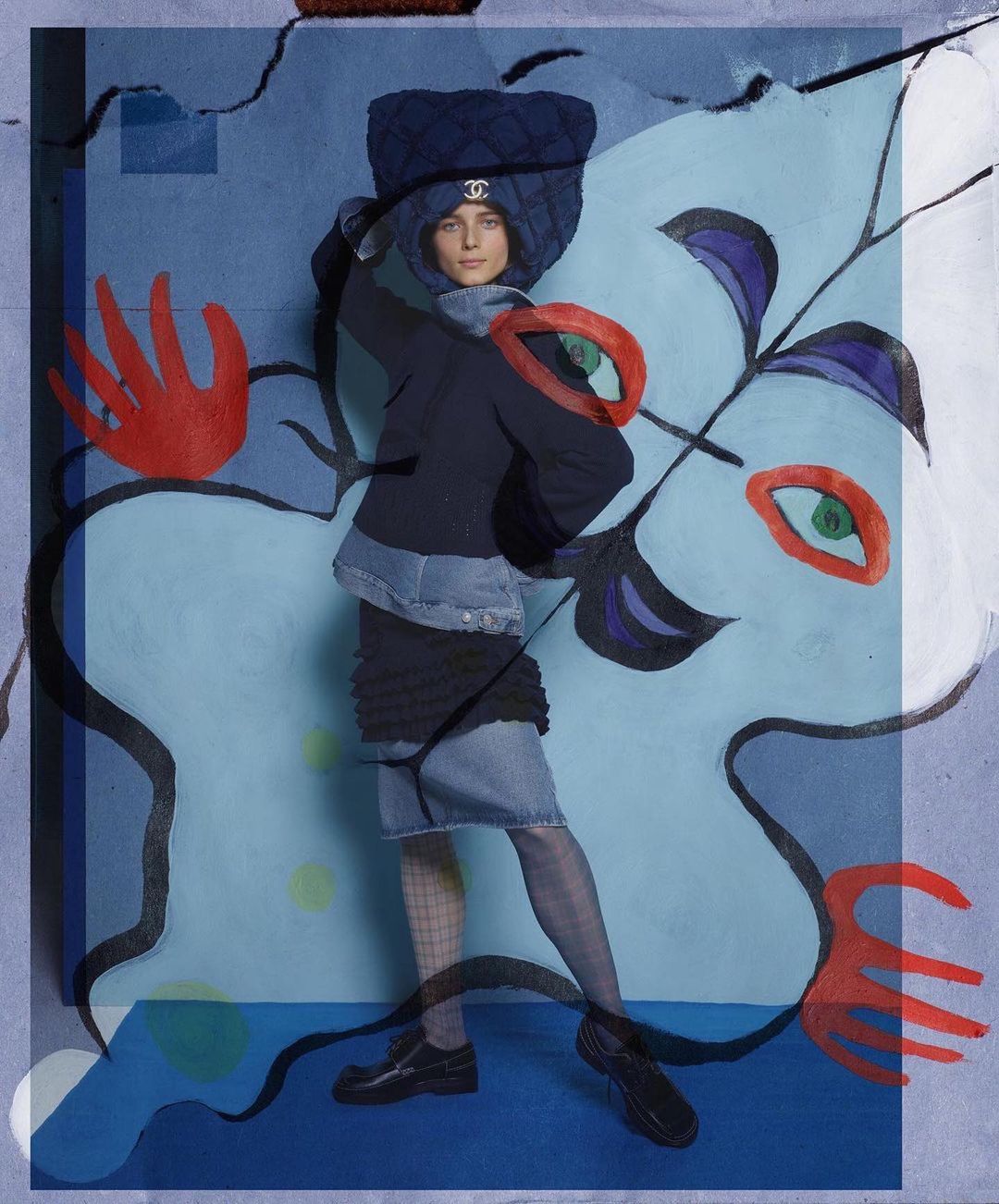 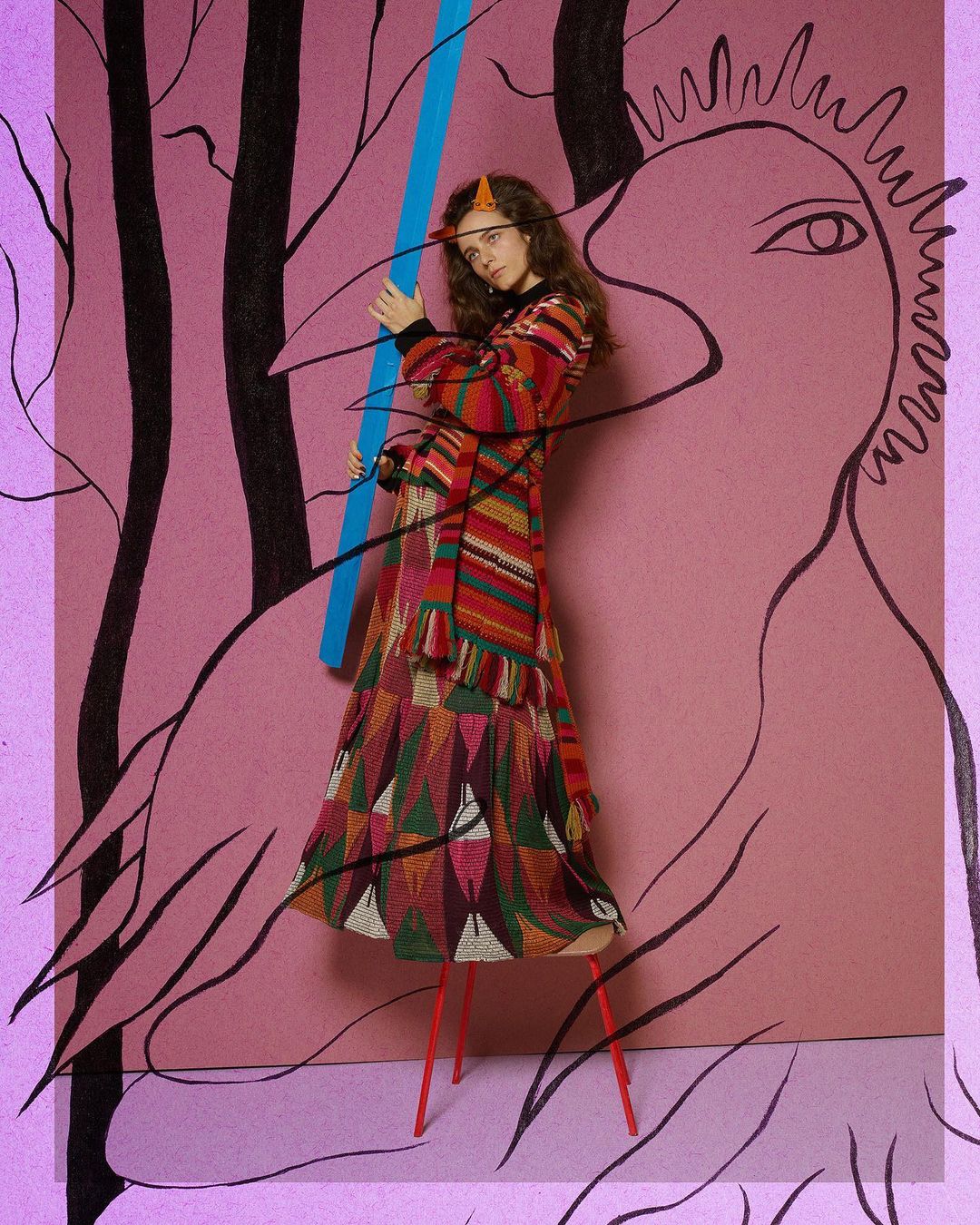 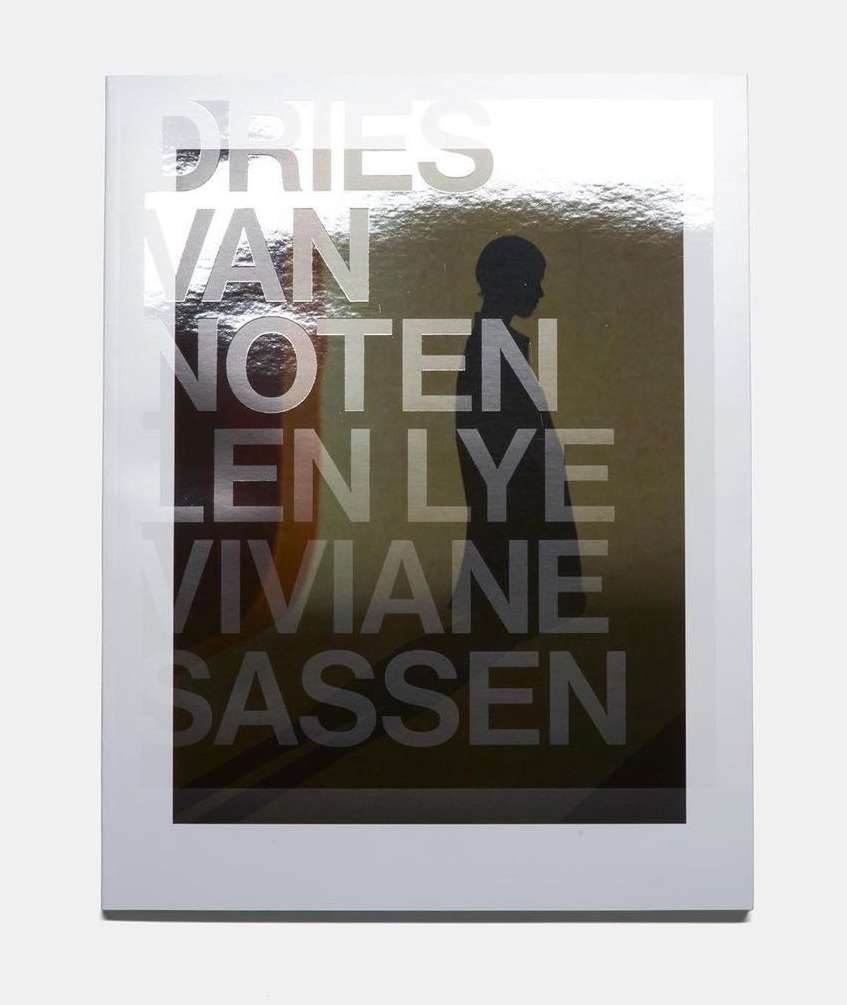 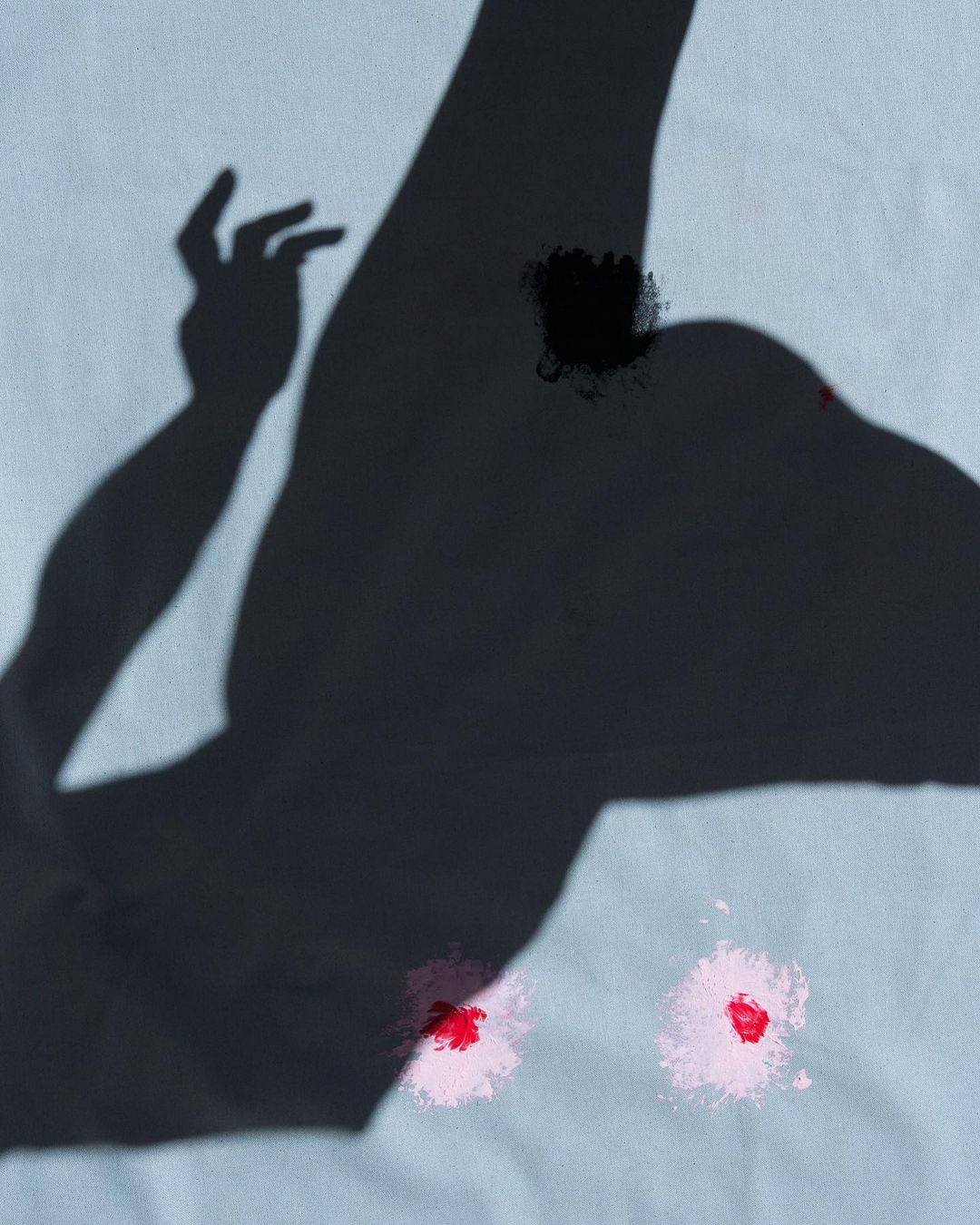 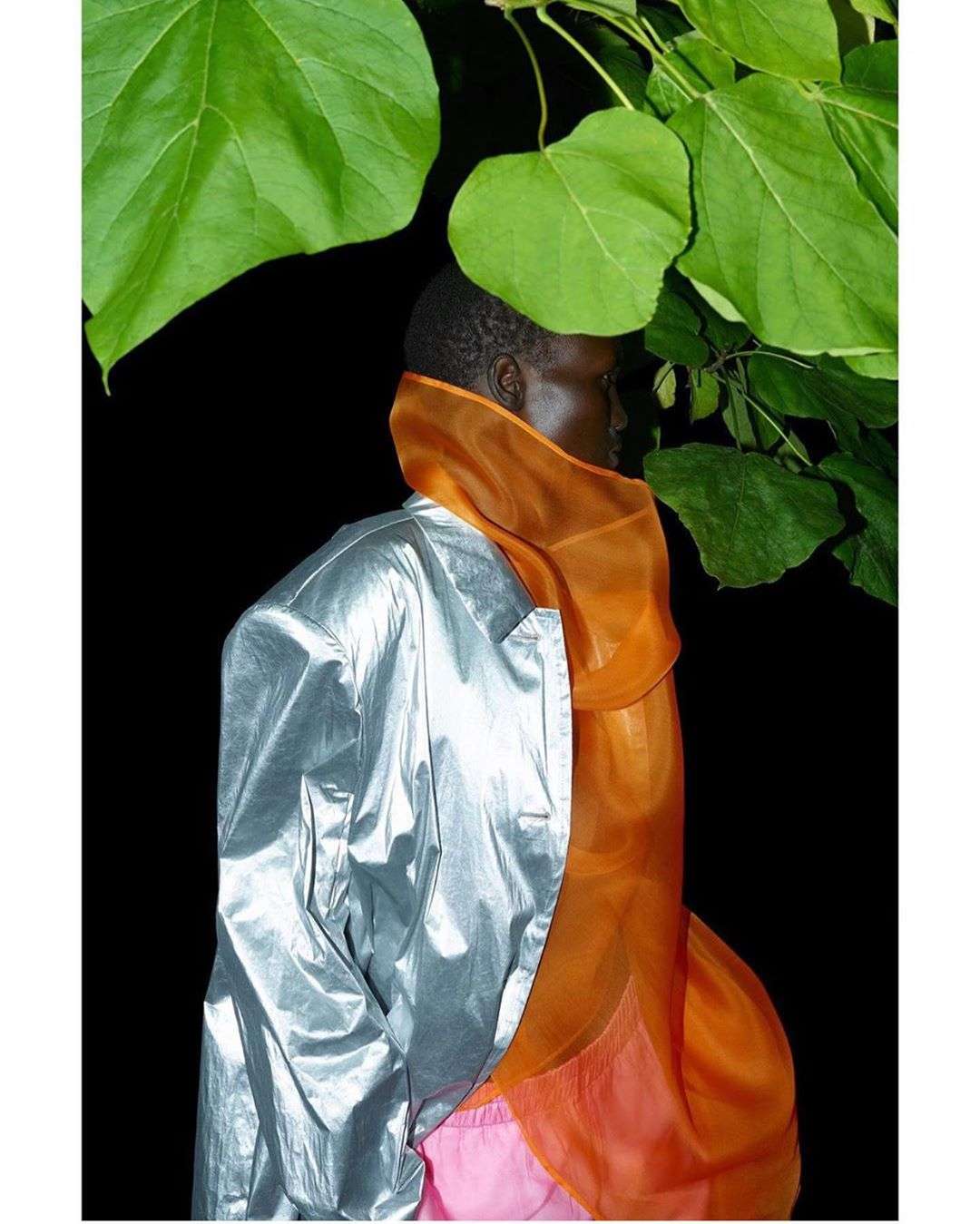 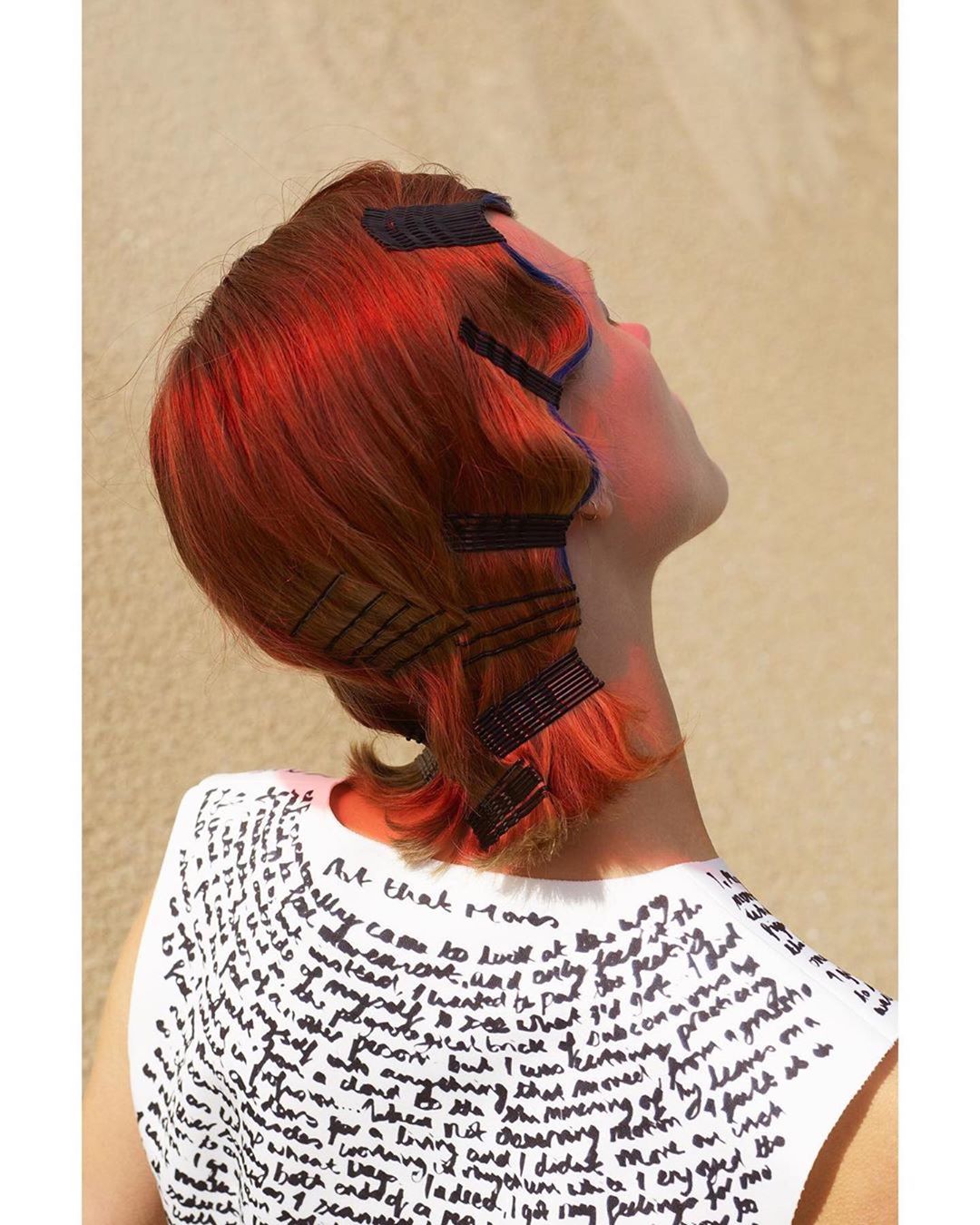 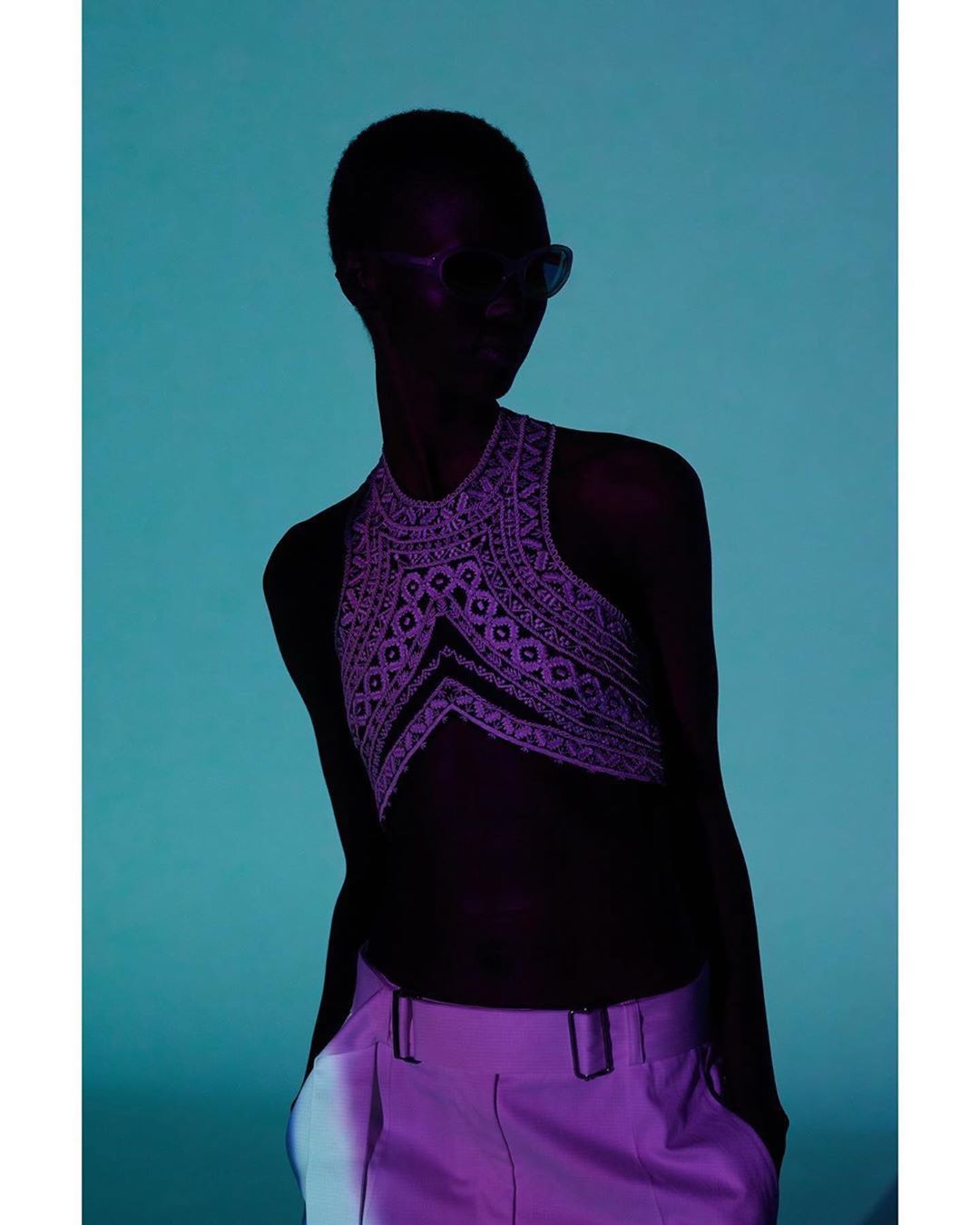 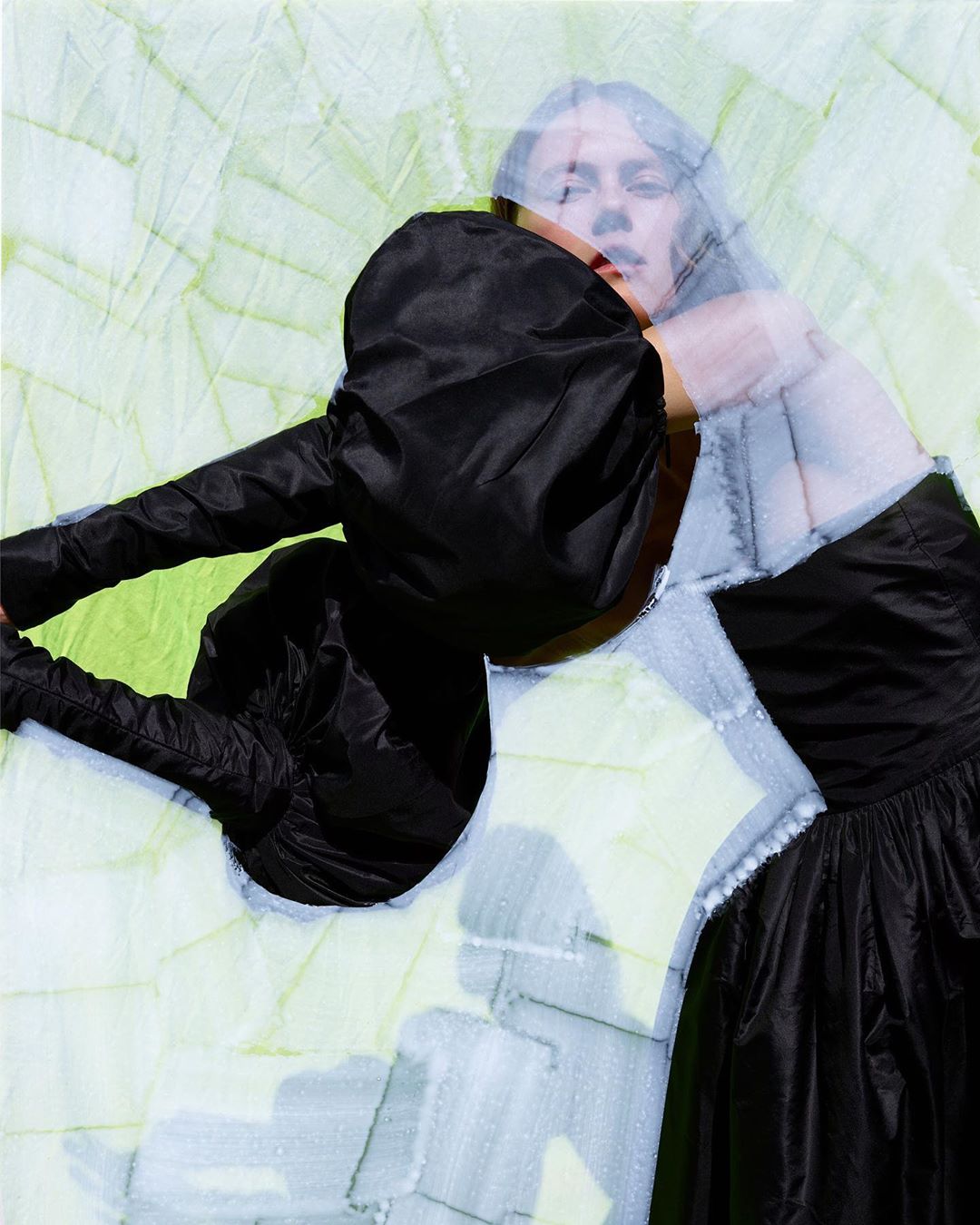 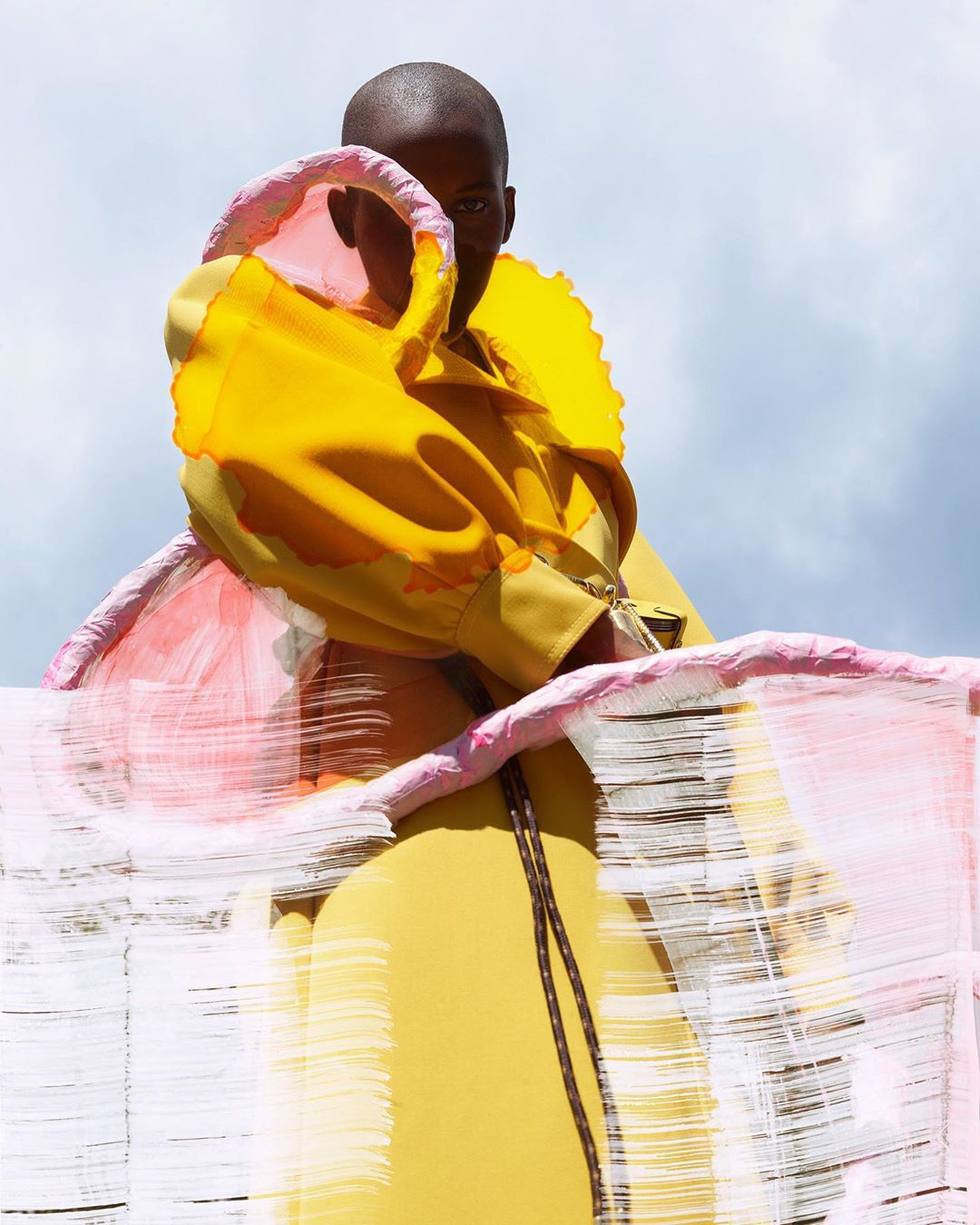 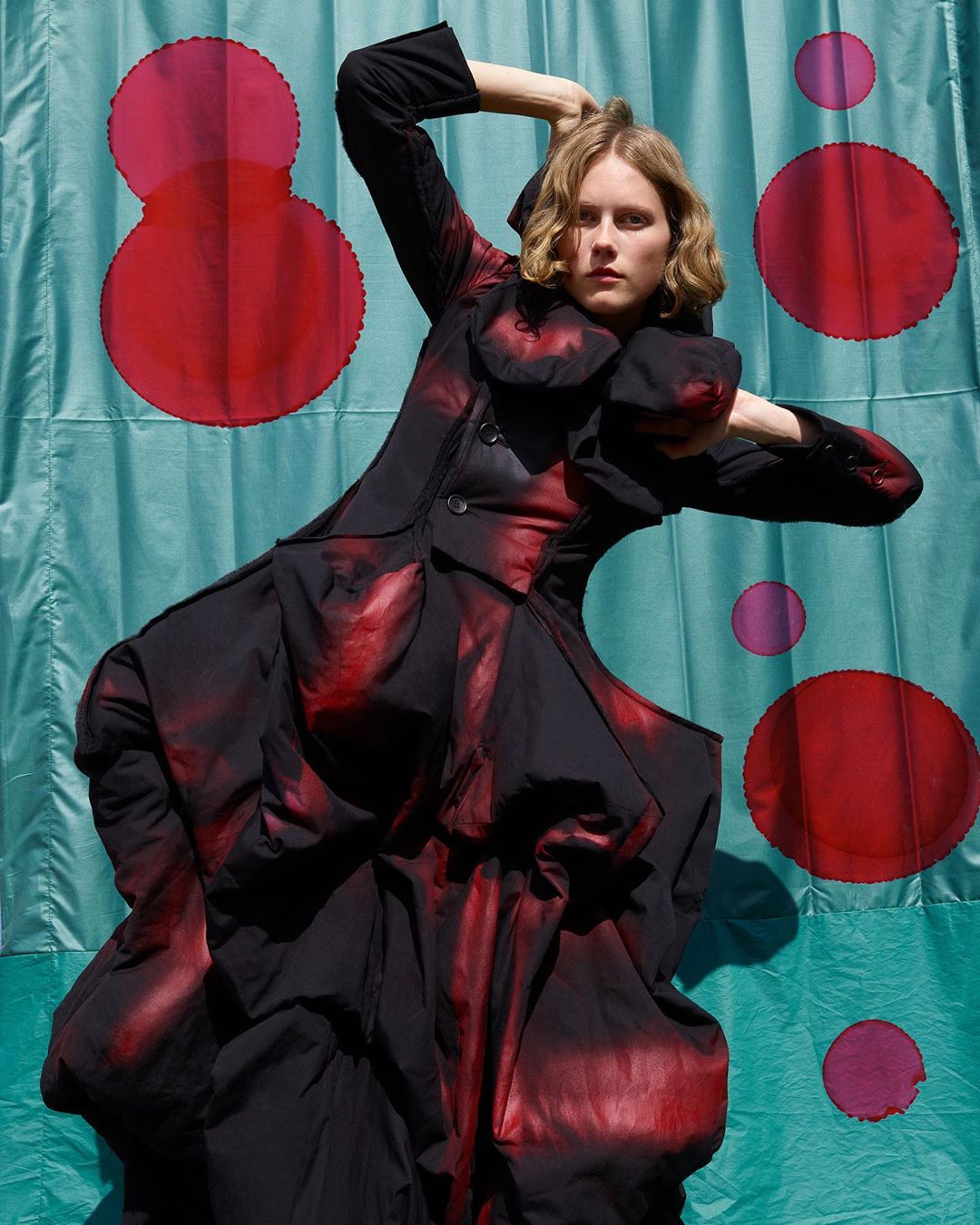 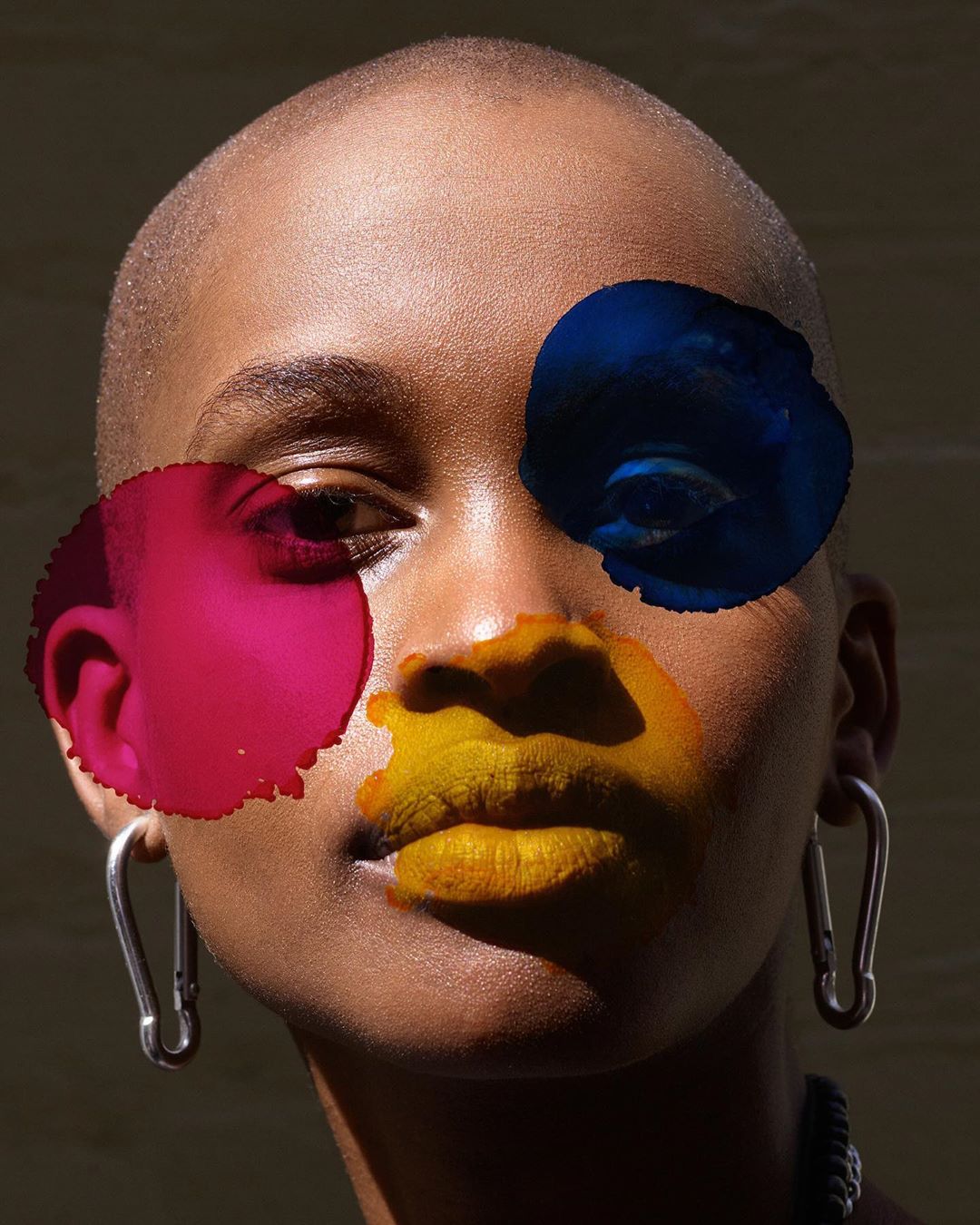 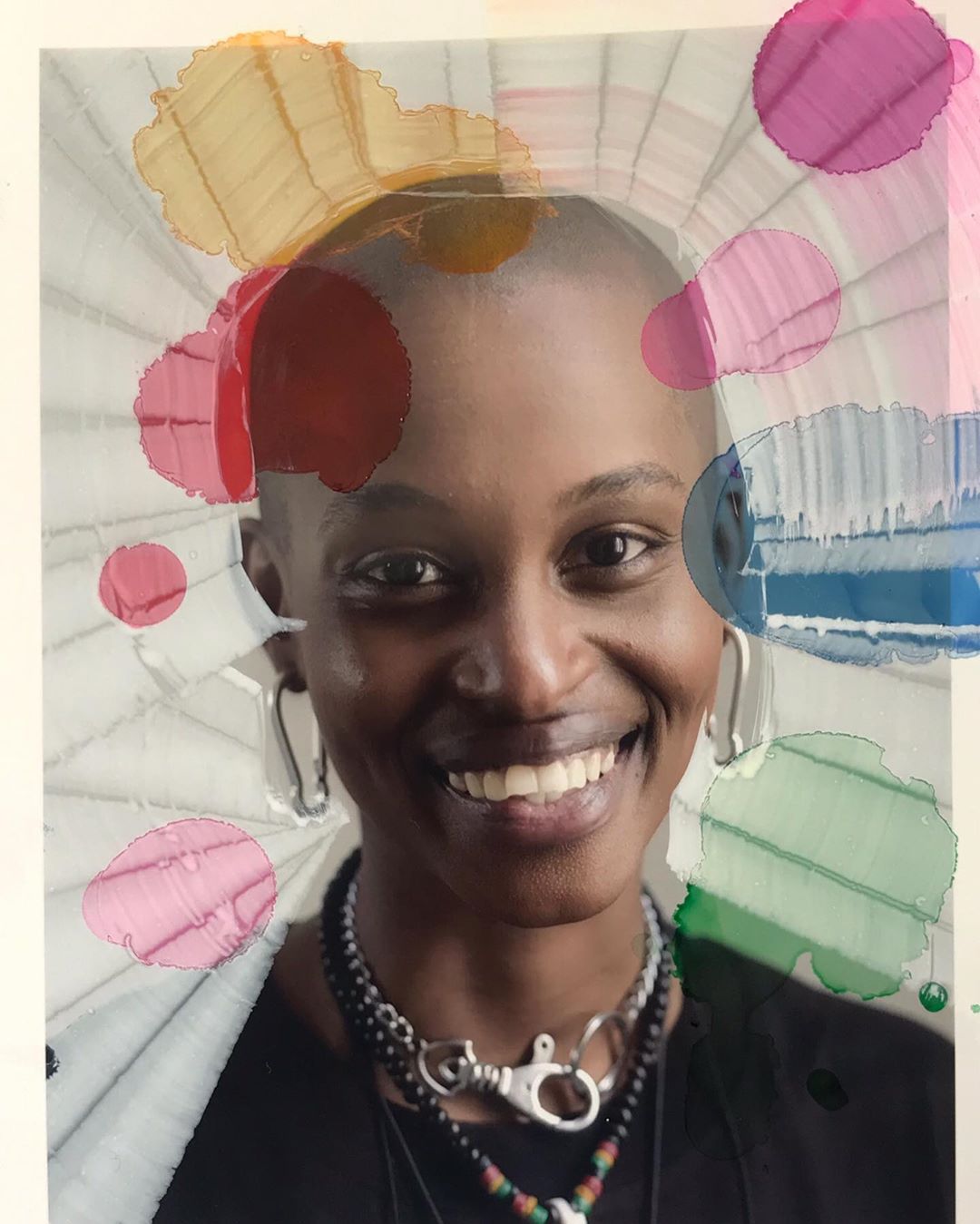 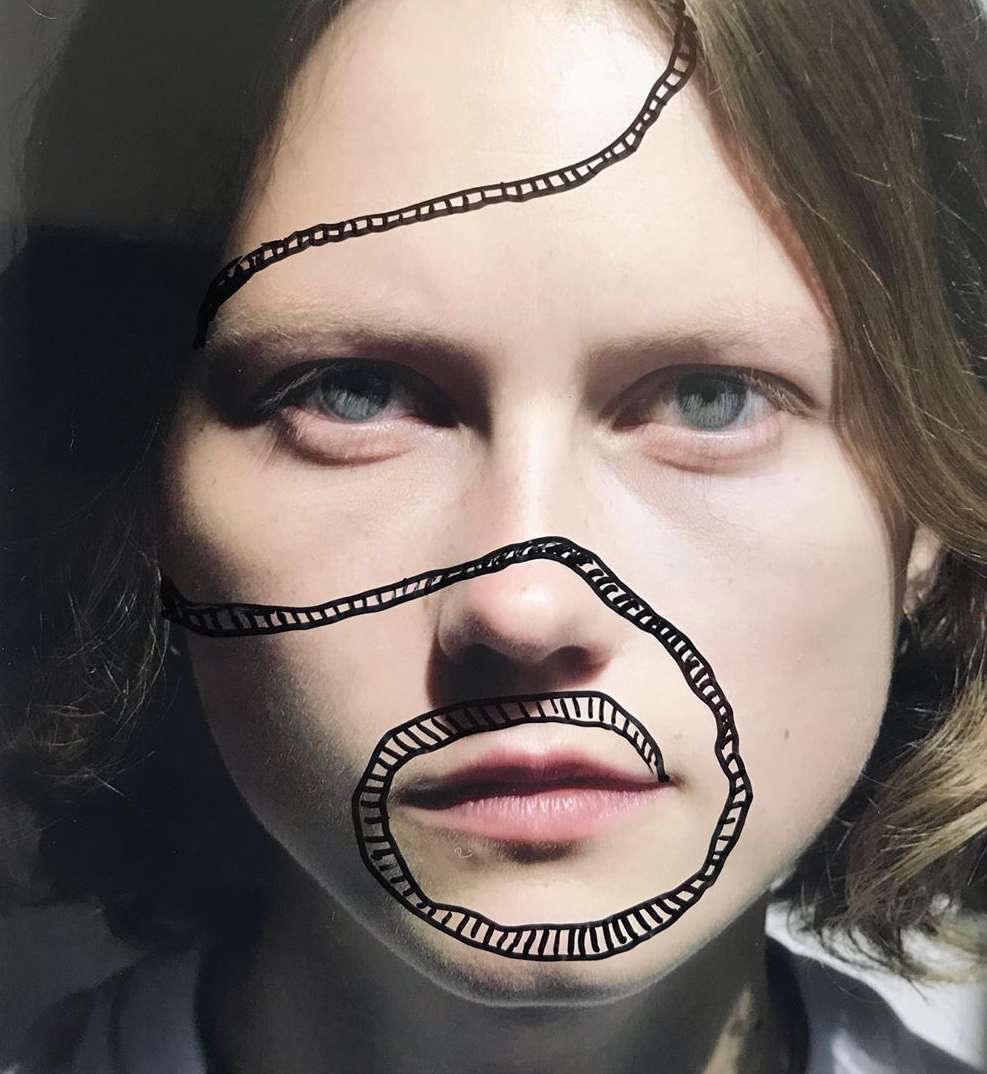 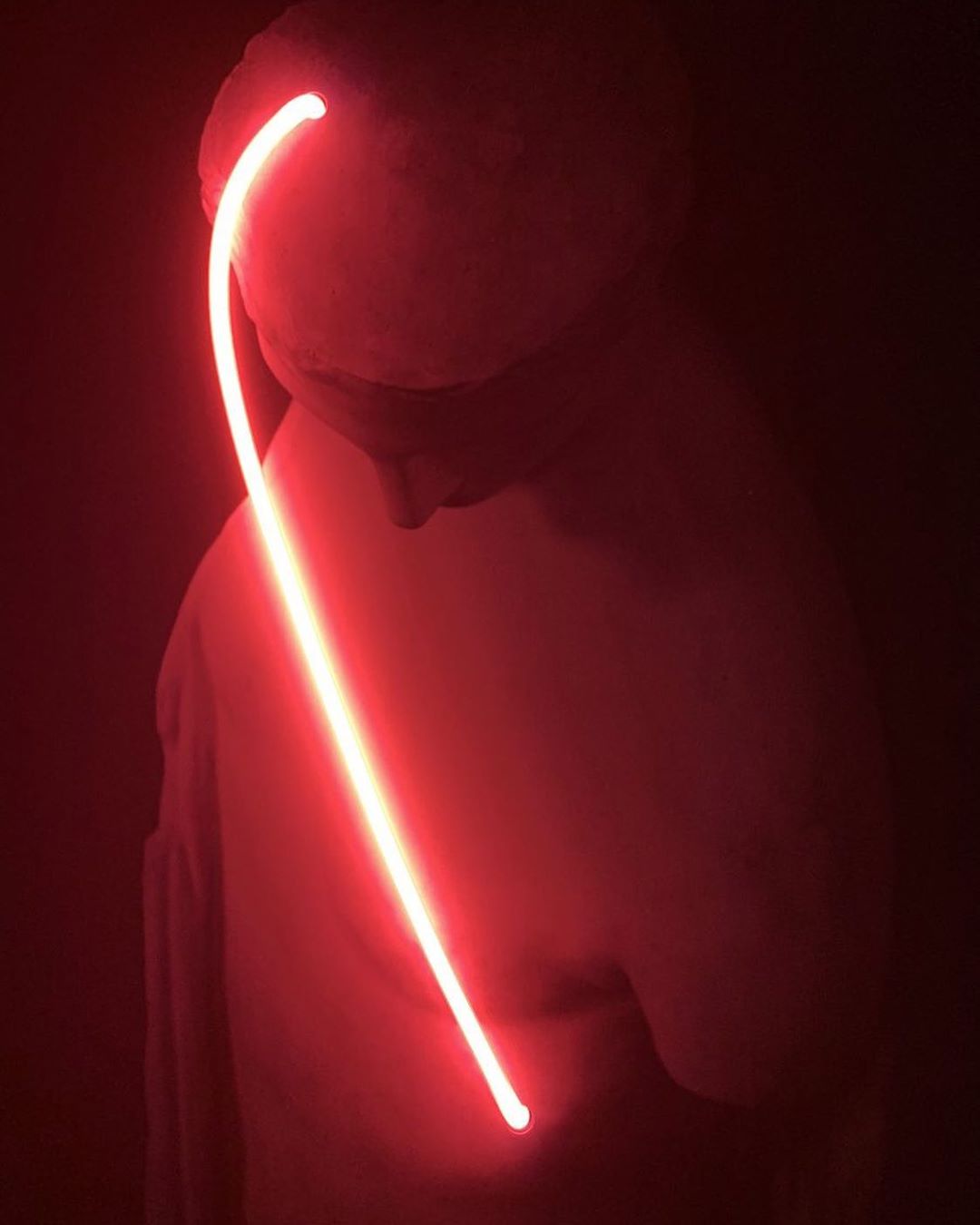 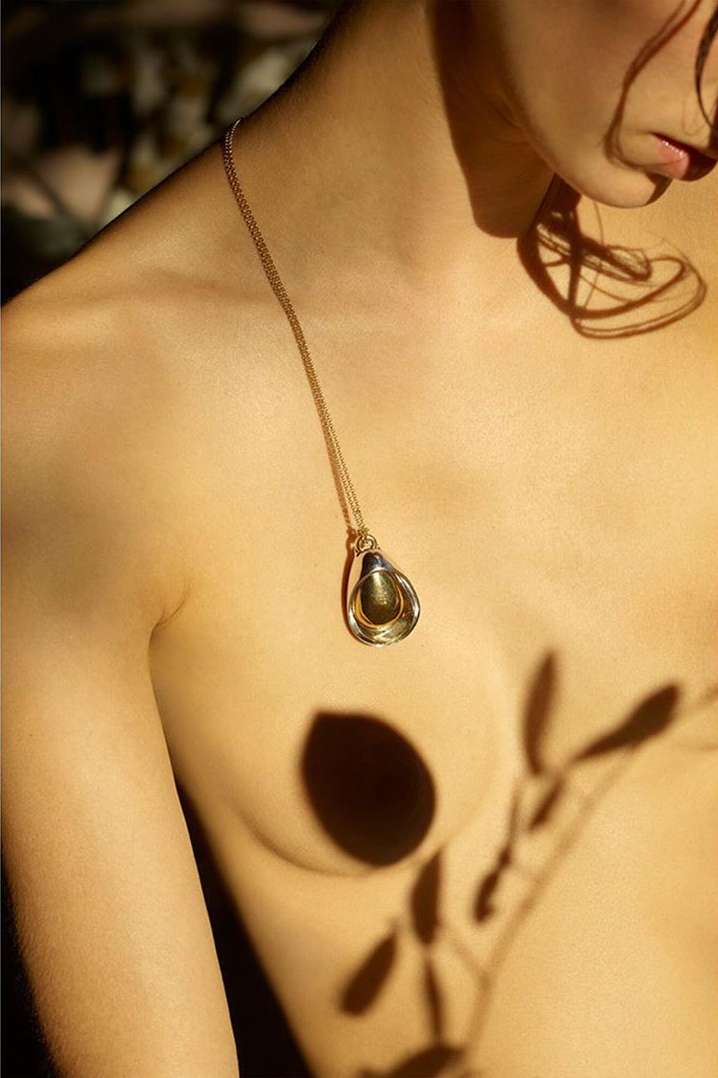 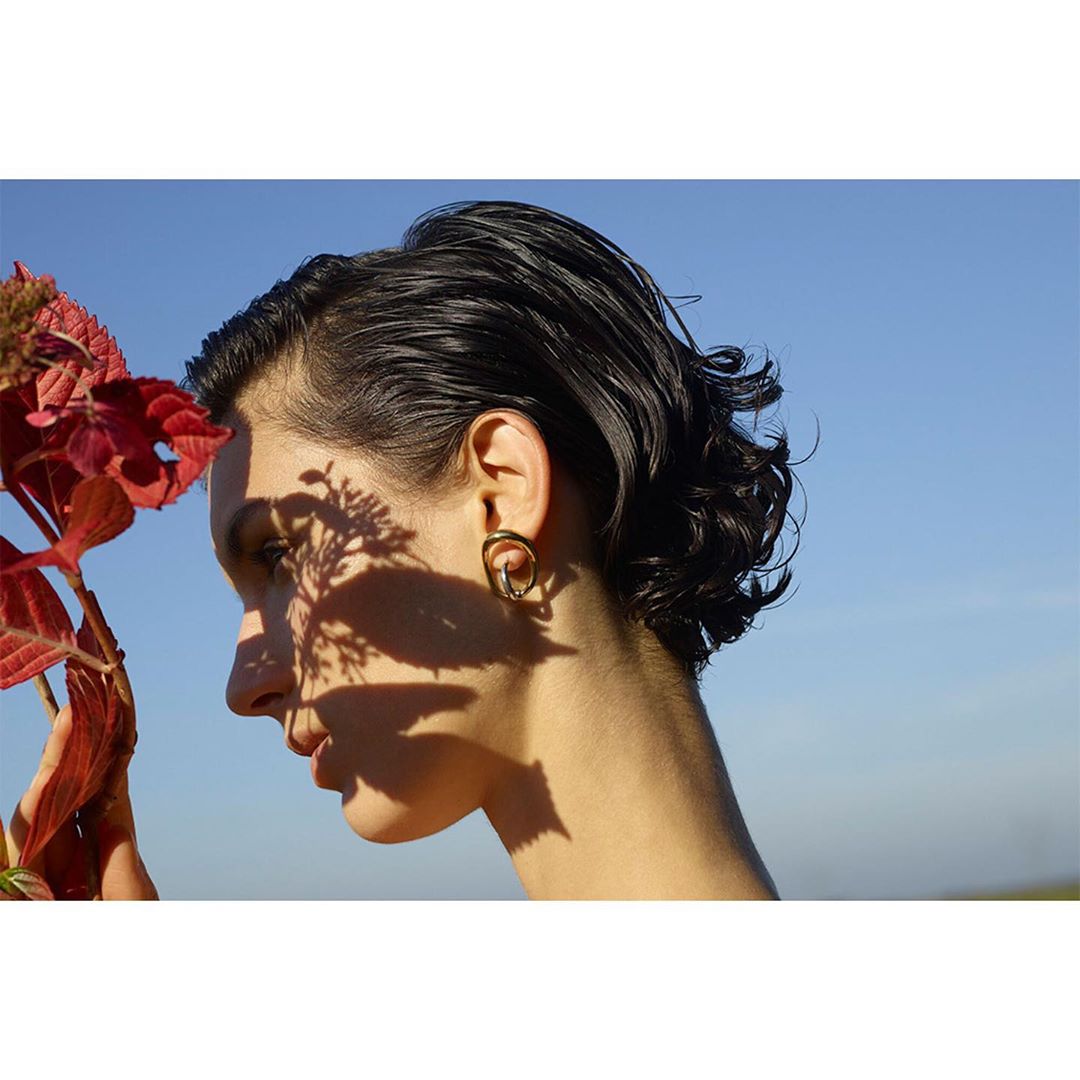 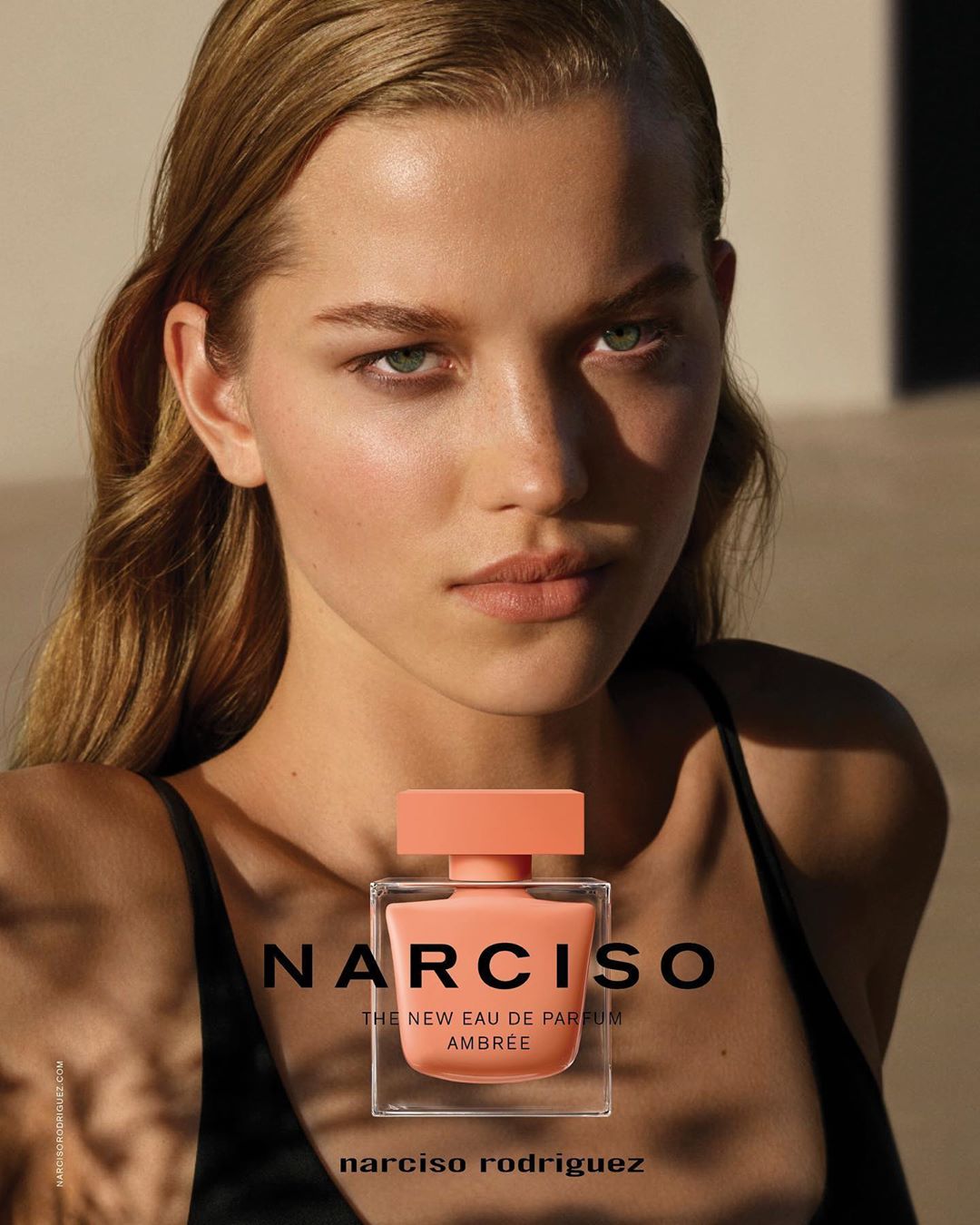 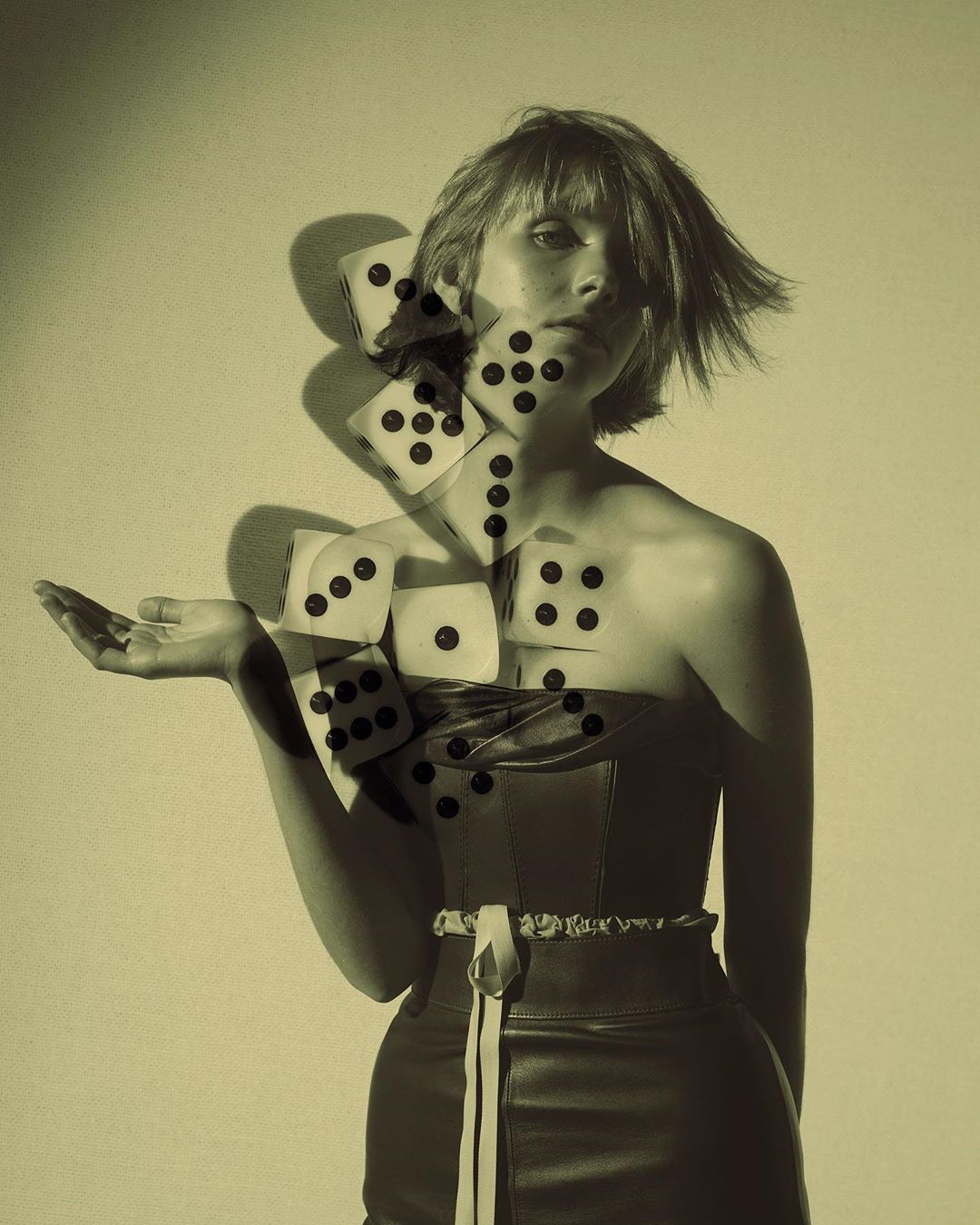 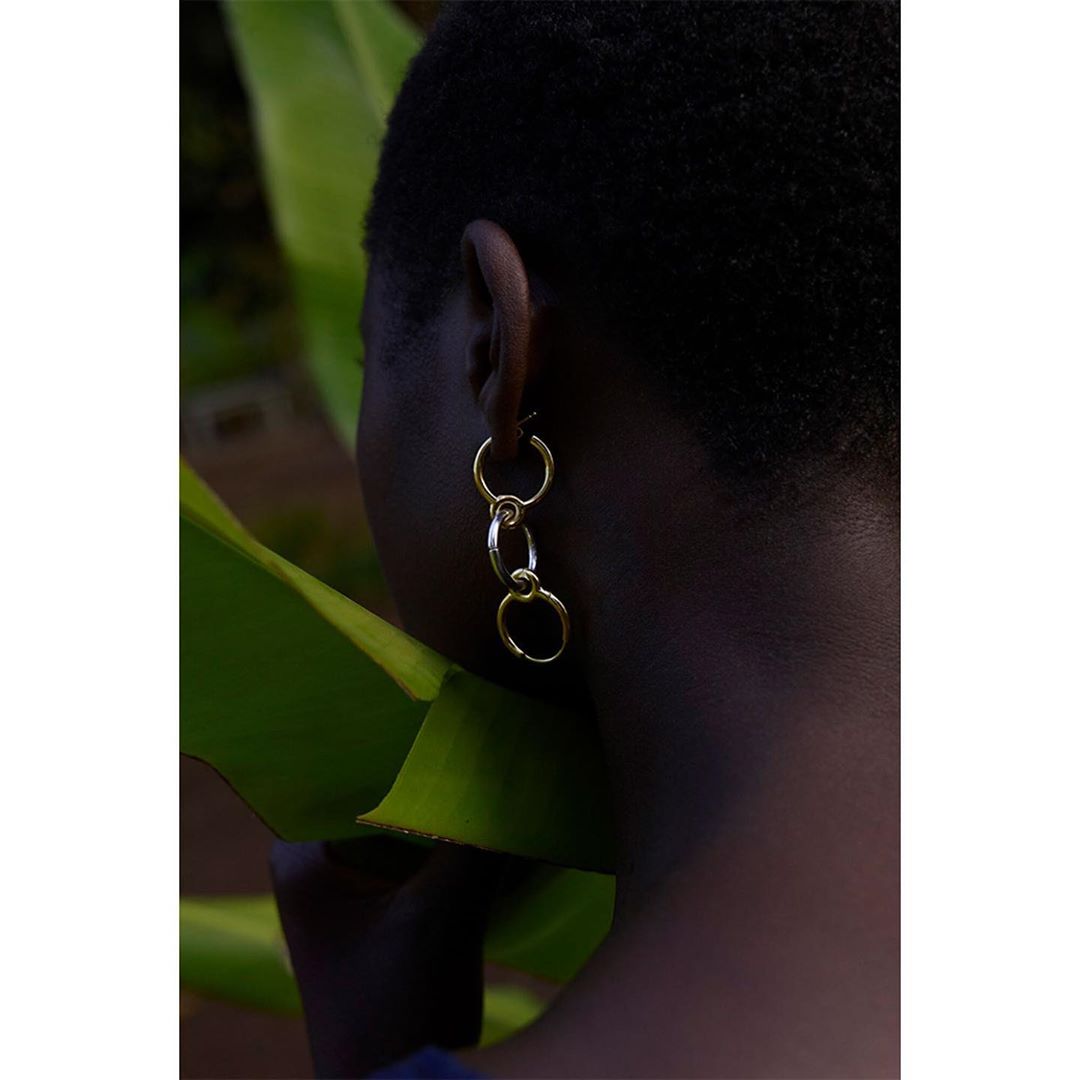